BUILDERS INVENTORY SALE SO POSSESSION CAN BE IMMEDIATE...NICE LOCATION IN A KID FRIENDLY NEIGHBOURHOOD WITH EASY ACCESS TO MAJOR HIGHWAYS, SHOPPING AND SCHOOLS... NICE BRIGHT FOYER WITH AN OPEN STAIRCASE WITH DARK OAK RAILINGS AND IRON BALLISTERS,,,NICELY TRIMMED OUT WITH LOTS OF LARGE WINDOWS, LOTS OF KITCHEN CABINETS WITH A ISLAND/PENINSULA, GRANITE COUNTERS AND STAINLESS STEEL APPLIANCES WHICH ARE INCLUDED THERE IS A 2PC POWDER ROOM. AND THE LIVINGROOM HAS A GOOD SIZED PATIO DOOR OPENING ONTO THE DECK AND OVERLOOKING THE NICE SIZED BACKYARD AND NOT ABUTTING NEIGHBOURS...THERE ARE 3 GOOD SIZED BEDROOMS WITH THE PRIMARY BEDROOM HAVING A WALK IN CLOSET AND FULL 4PC ENSUITE BATH.....THE BASEMENT IS UNFINISHED ....MODEL KNOWN AS THE THORNBURY. (id:26763)

This home is also serviced by Huron Park Secondary School and located 1.65 km km from it. Gladstone Secondary has a rating of No Rating.

The freshest crime data from Statistics Canada are from 2020. There were 2,793 crime incidents. The overall crime rate is 6,003.61. Rate is the amount of incidents per 100,000 population. Comparing to other Canadian cities it has Above Average rate in 2020. Year by year change in the total crime rate is -16.1%

The closest Bus station is Mackays No Frills New Hamburg in 24.85 km away from this MLS® Listing.

Unemployment rate in the area around Listing # 40270855 is 5.3 which is Low in comparison to the other province neighbourhoods.

This real estate is located in Woodstock - North where population change between 2011 and 2016 was 8.3%. This is High in comparison to average growth rate of this region.

Population density per square kilometre in this community is 835.3 which is Average people per sq.km.

Average Owner payments are Average in this area. $1193 owners spent in average for the dwelling. Tenants are paying $978 in this district and it is Average comparing to other cities. 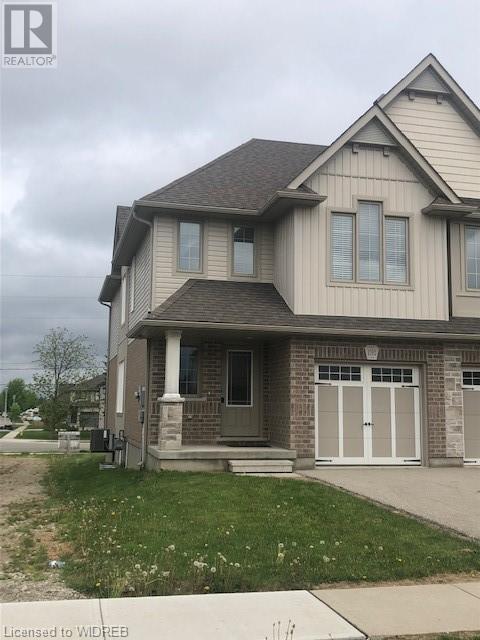