Have you been looking for the perfect spot to build your dream home? Well this lot could be it. Located in a gated community called Avalon Park. Get the best of both worlds by having the peace and serenity of living in nature and enjoying all it has to offer while only being 20 mins to downtown or Crystal Crescent Beach. This lot is just a little past the gate for wxra ease. It is nice and level with a long gravel driveway taking you down to the waters edge. There is a clearing already started. You will get to enjoy 350 Ft of your own waterfront, perfect for paddle boarding or kayaking. Pictures don't do it justice you really need to see it for yourself so book your viewing today and make it yours. (id:26763)

This home is also serviced by HERRING COVE JUNIOR HIGH SCHOOL and located 4.78 km km from it. Gladstone Secondary has a rating of No Rating.

The closest Bus station is Lancaster Dr After Ketch Harbour Rd (7122) in 4.41 km away from this MLS® Listing.

Unemployment rate in the area around Listing # 202218915 is 6.8 which is Below Average in comparison to the other province neighbourhoods.

This real estate is located in Portuguese Cove where population change between 2011 and 2016 was 0%. This is Average in comparison to average growth rate of this region.

Population density per square kilometre in this community is 37.8 which is Below Average people per sq.km.

Average Owner payments are Below Average in this area. $1080 owners spent in average for the dwelling. Tenants are paying $858 in this district and it is Below Average comparing to other cities. 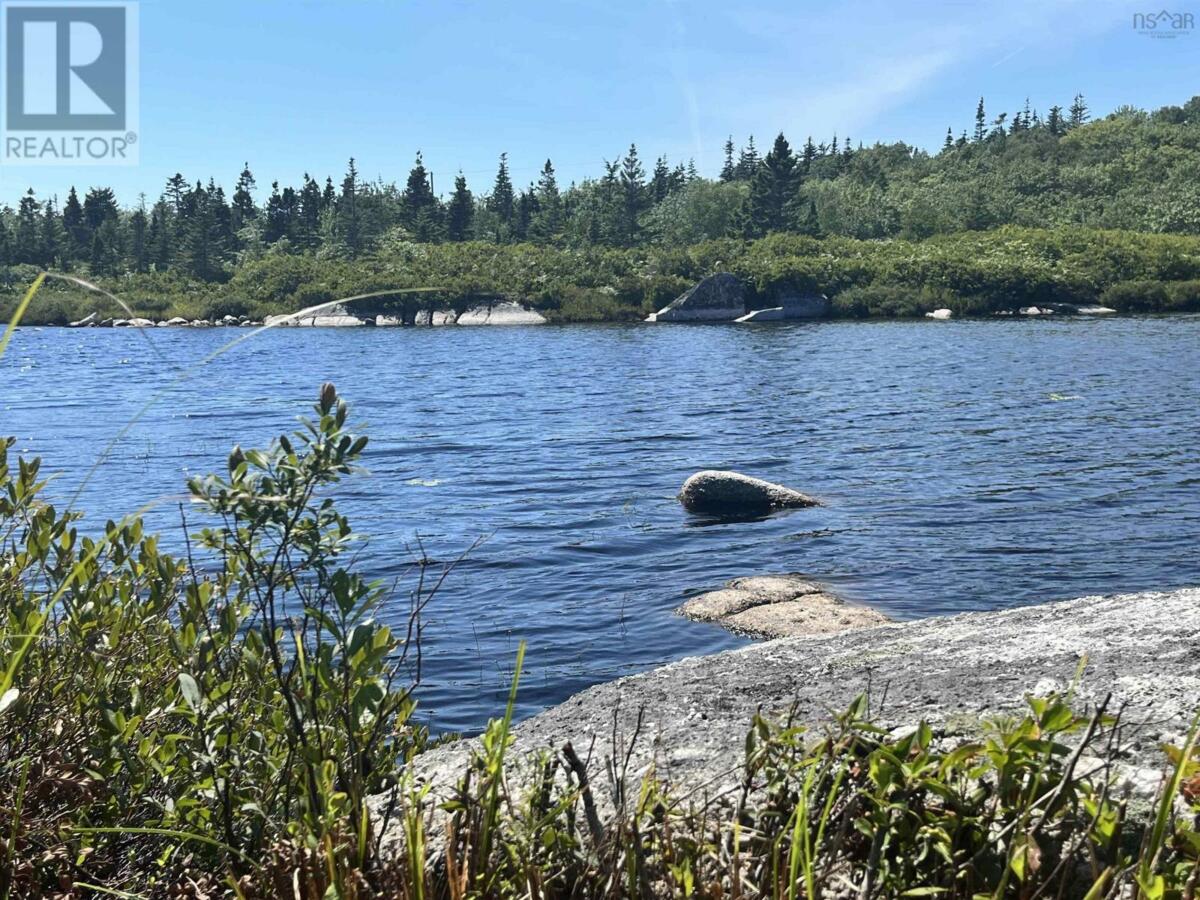 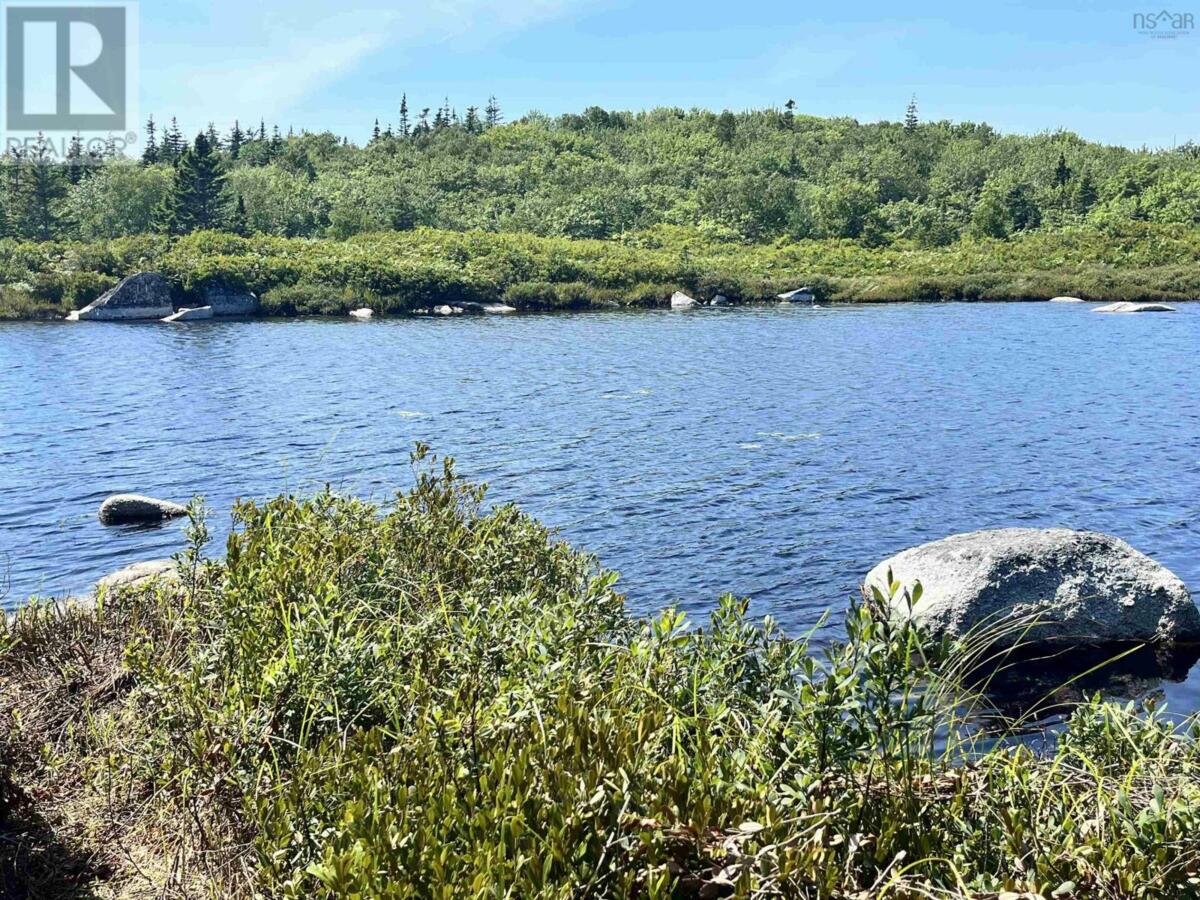 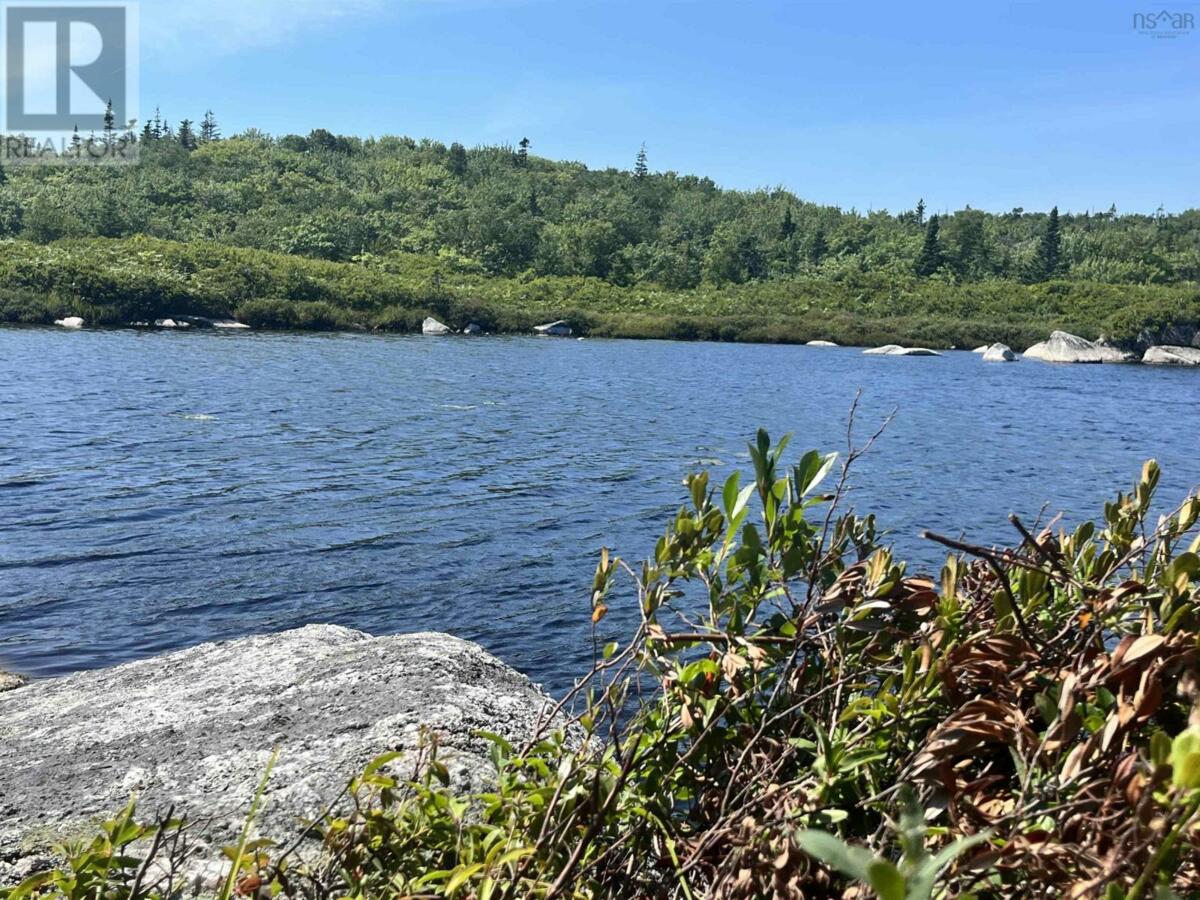 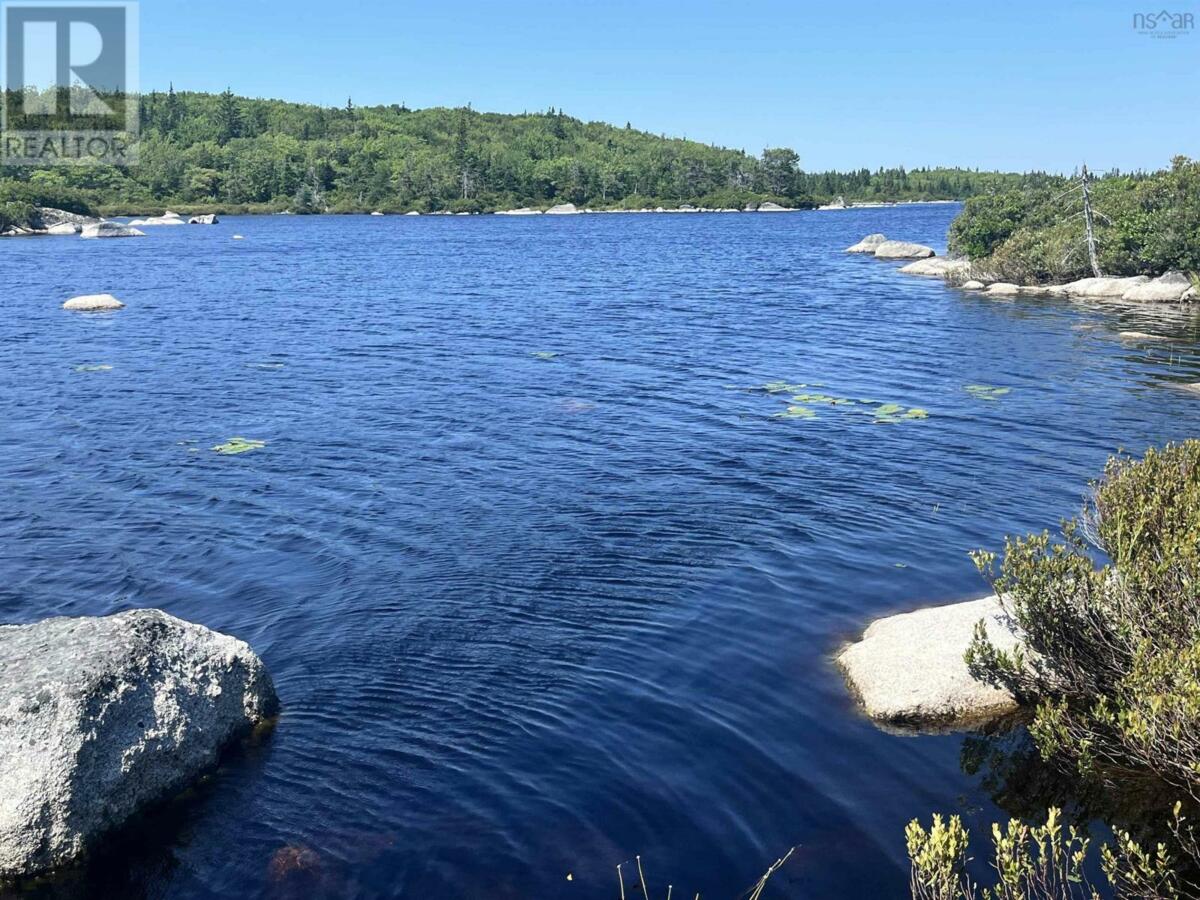 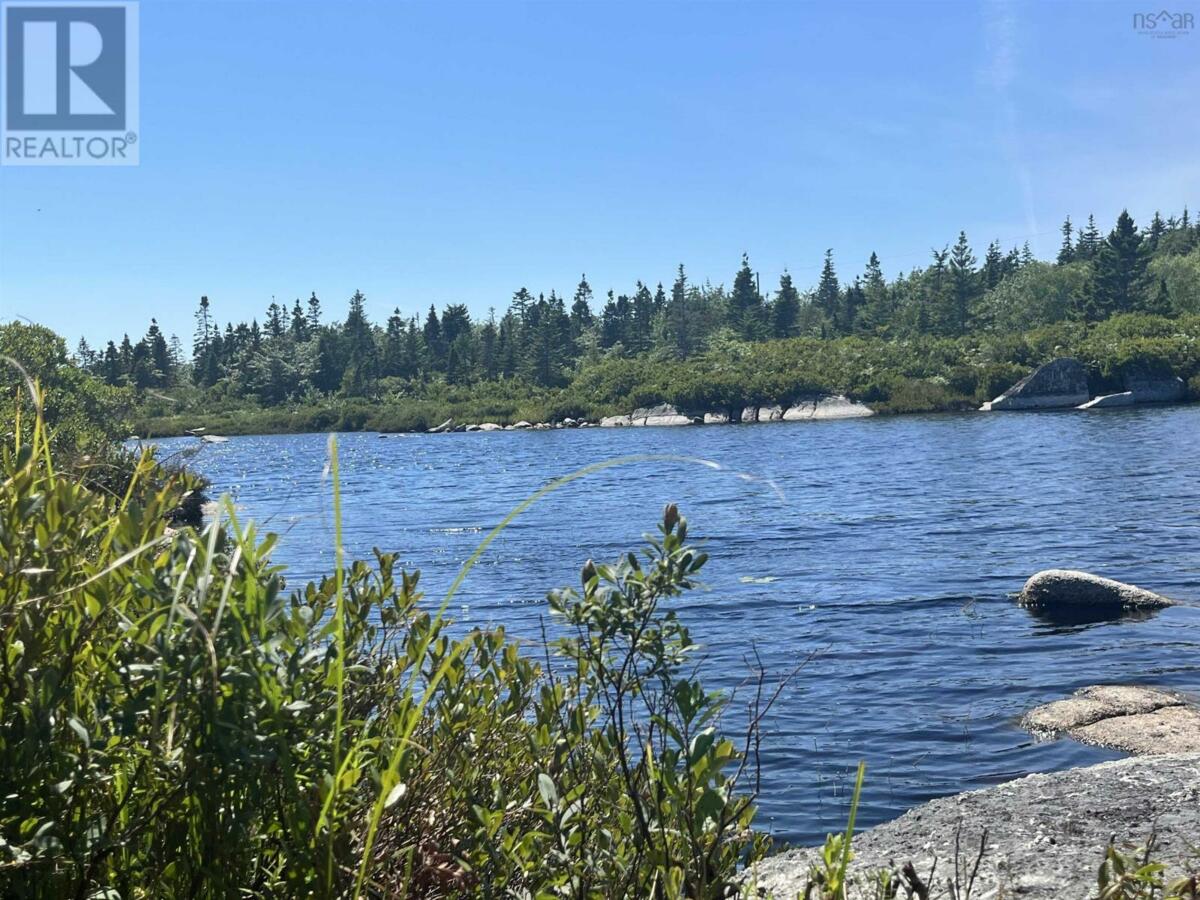 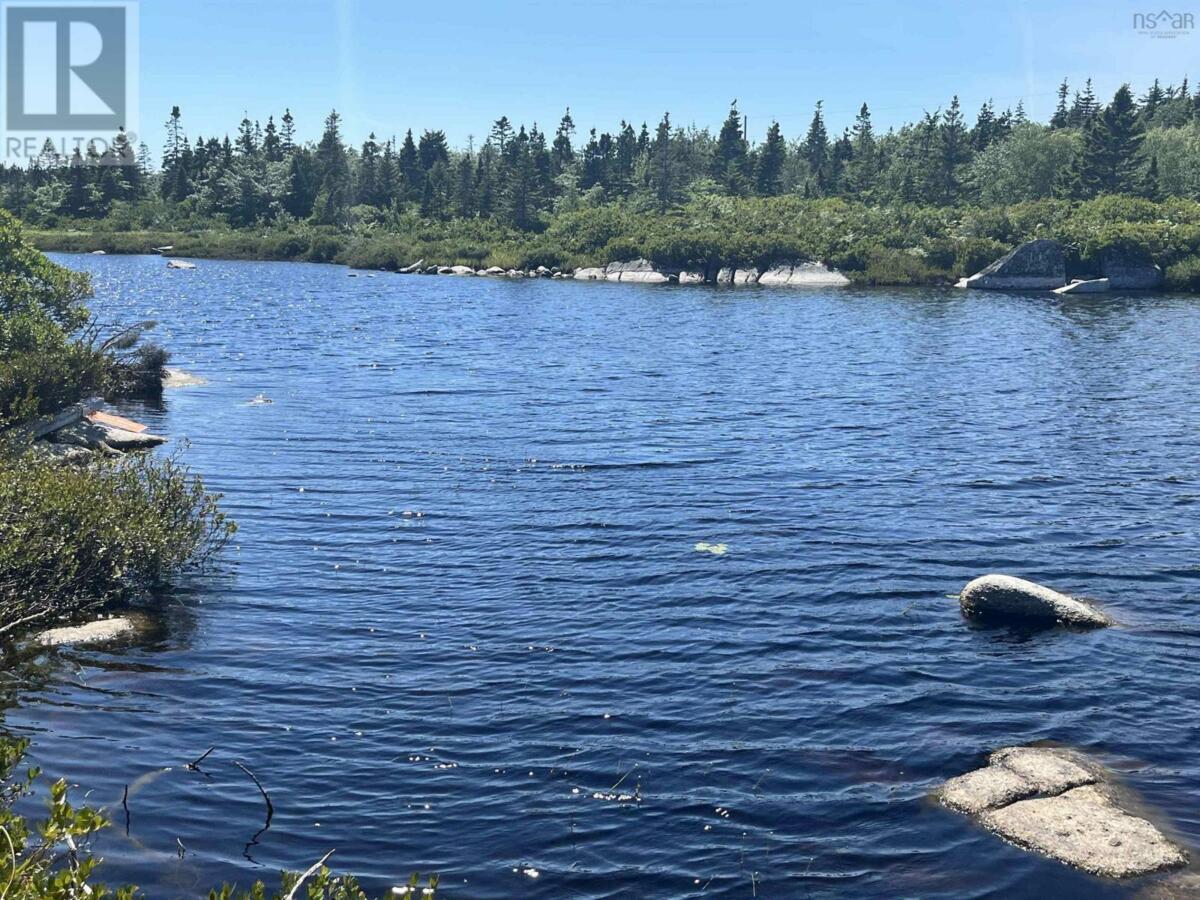 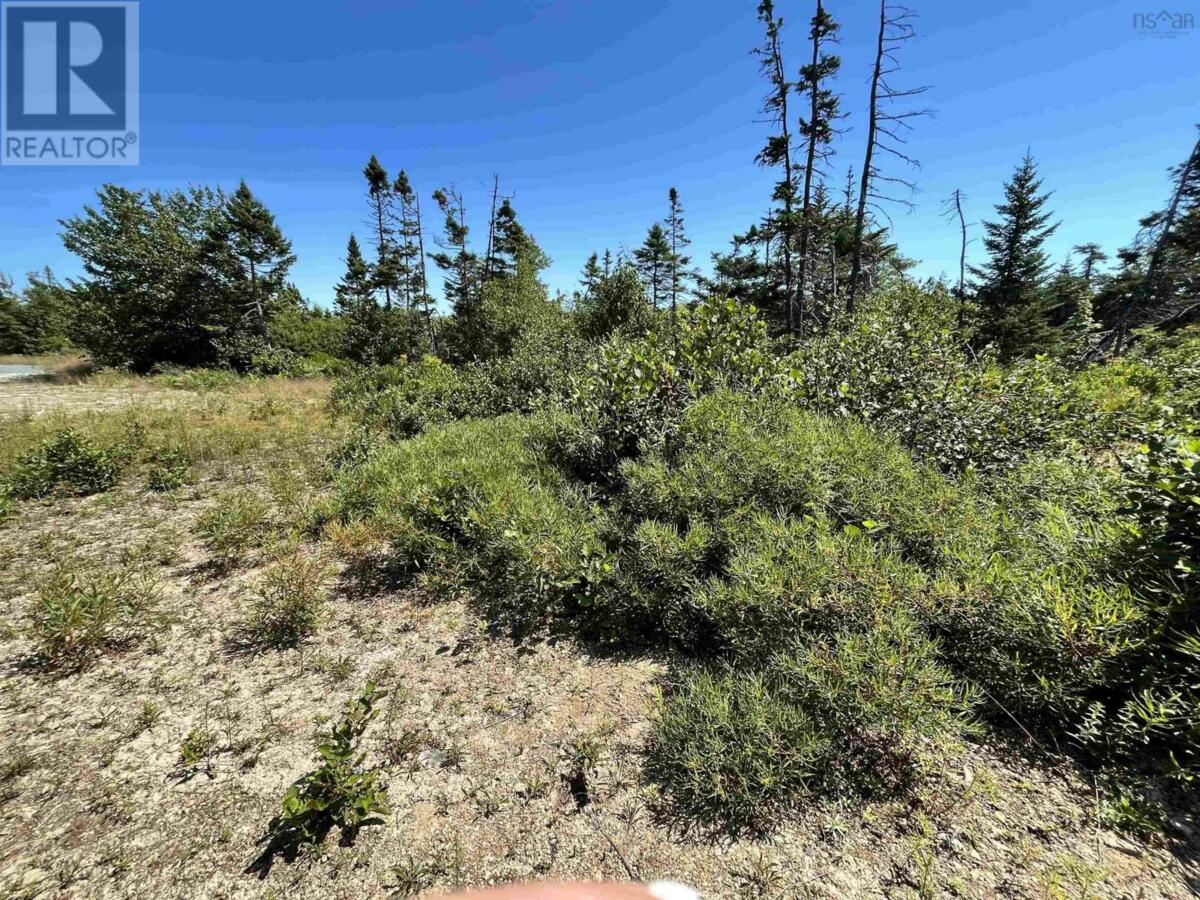 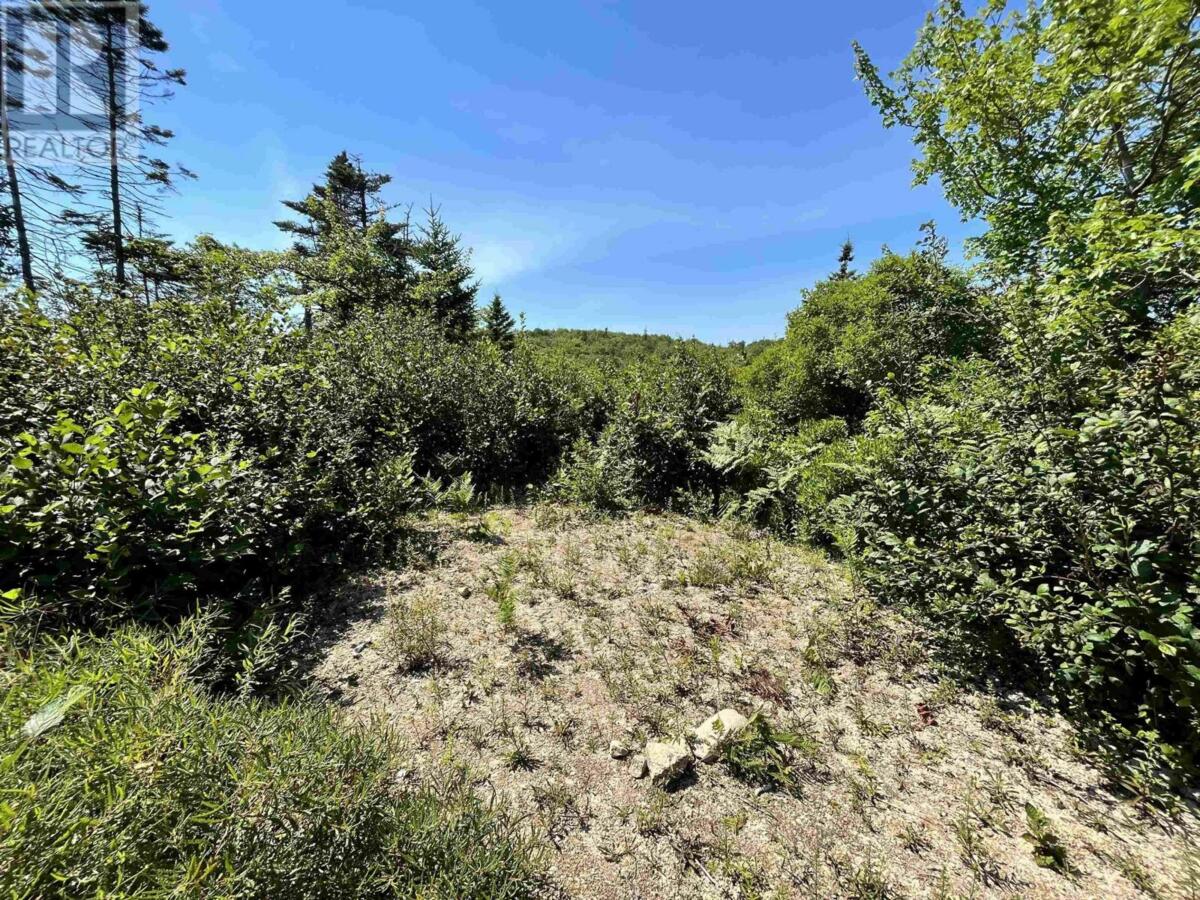 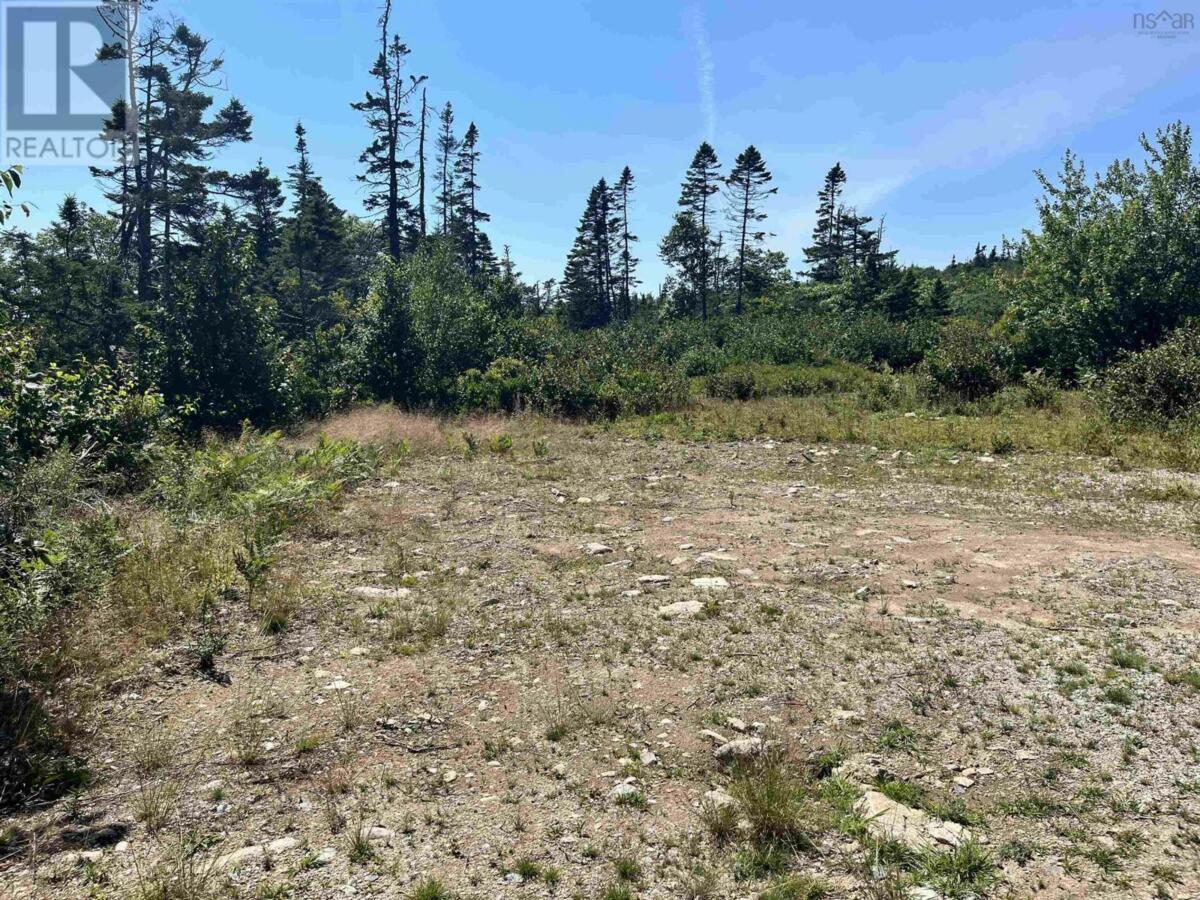 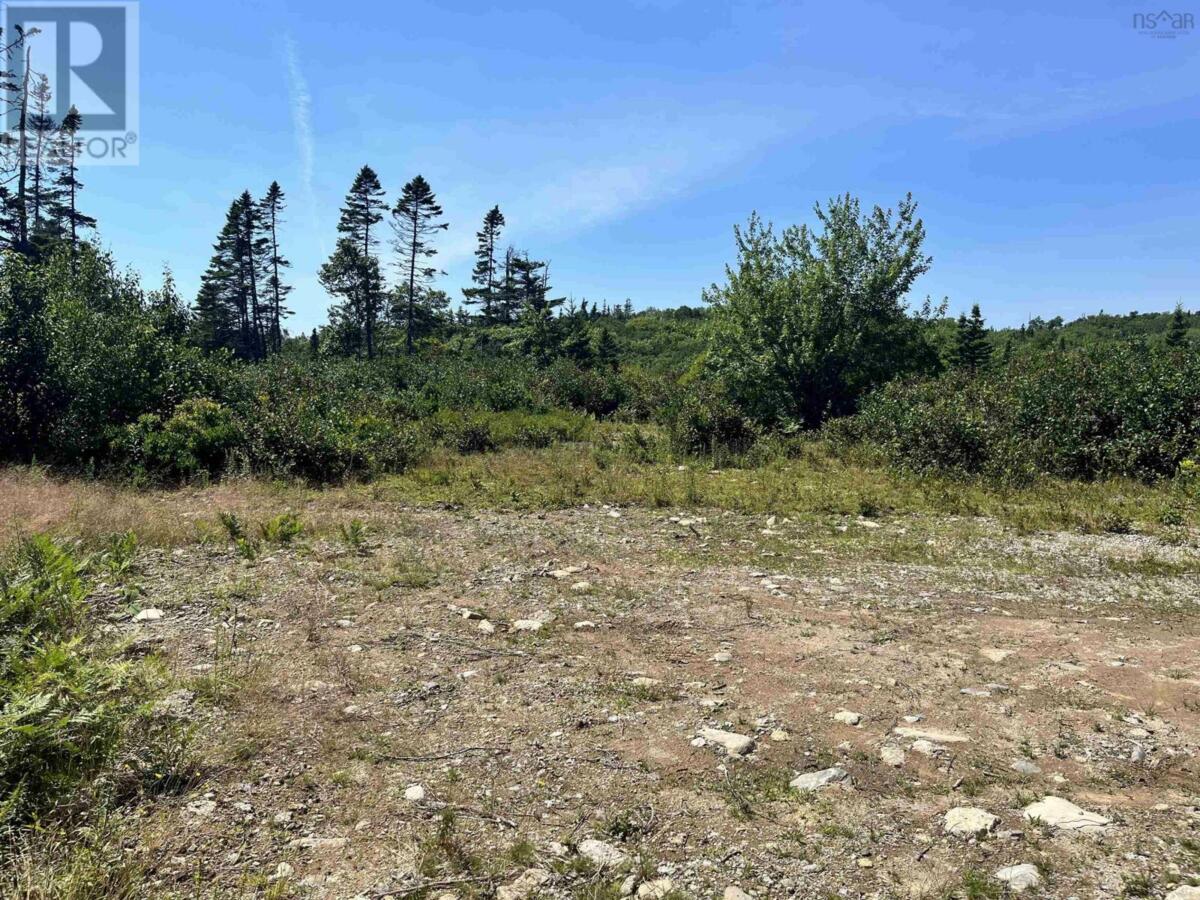 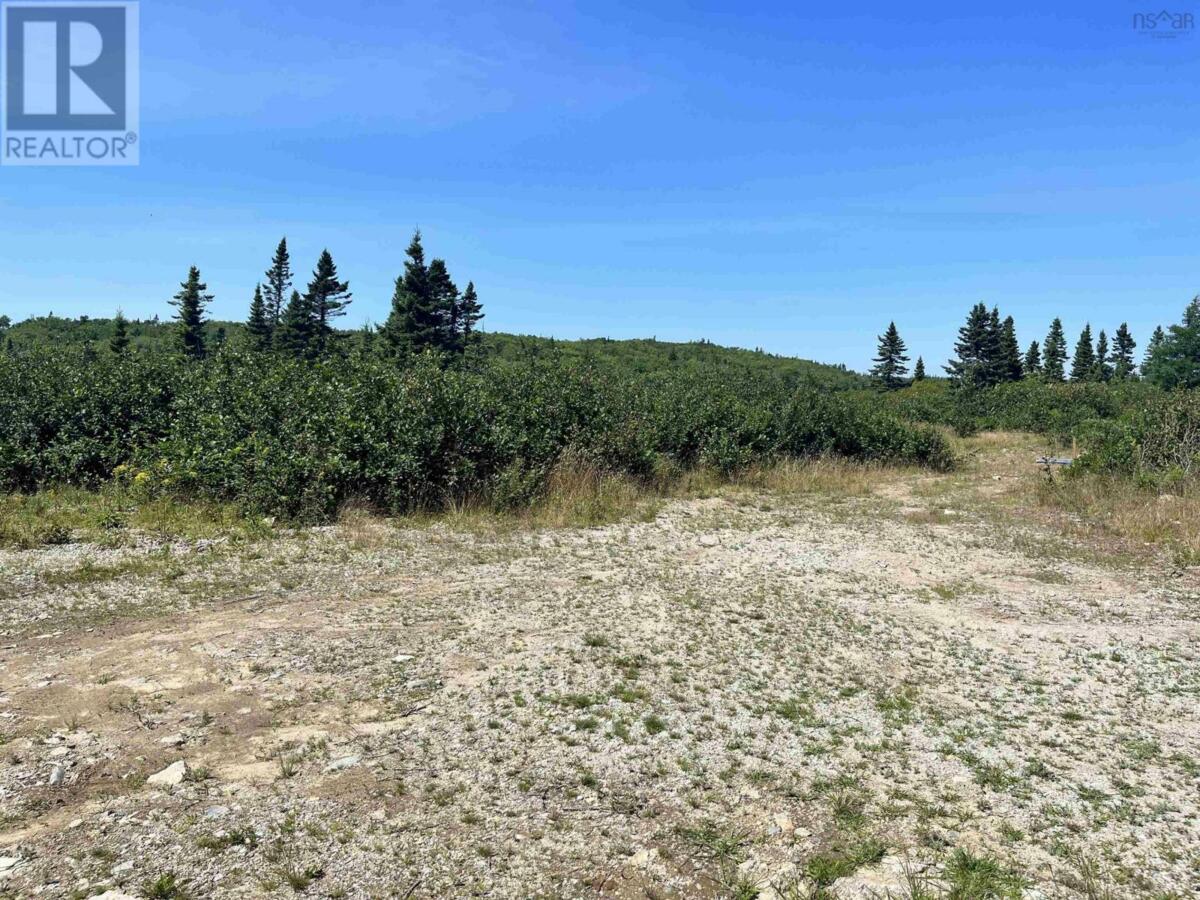 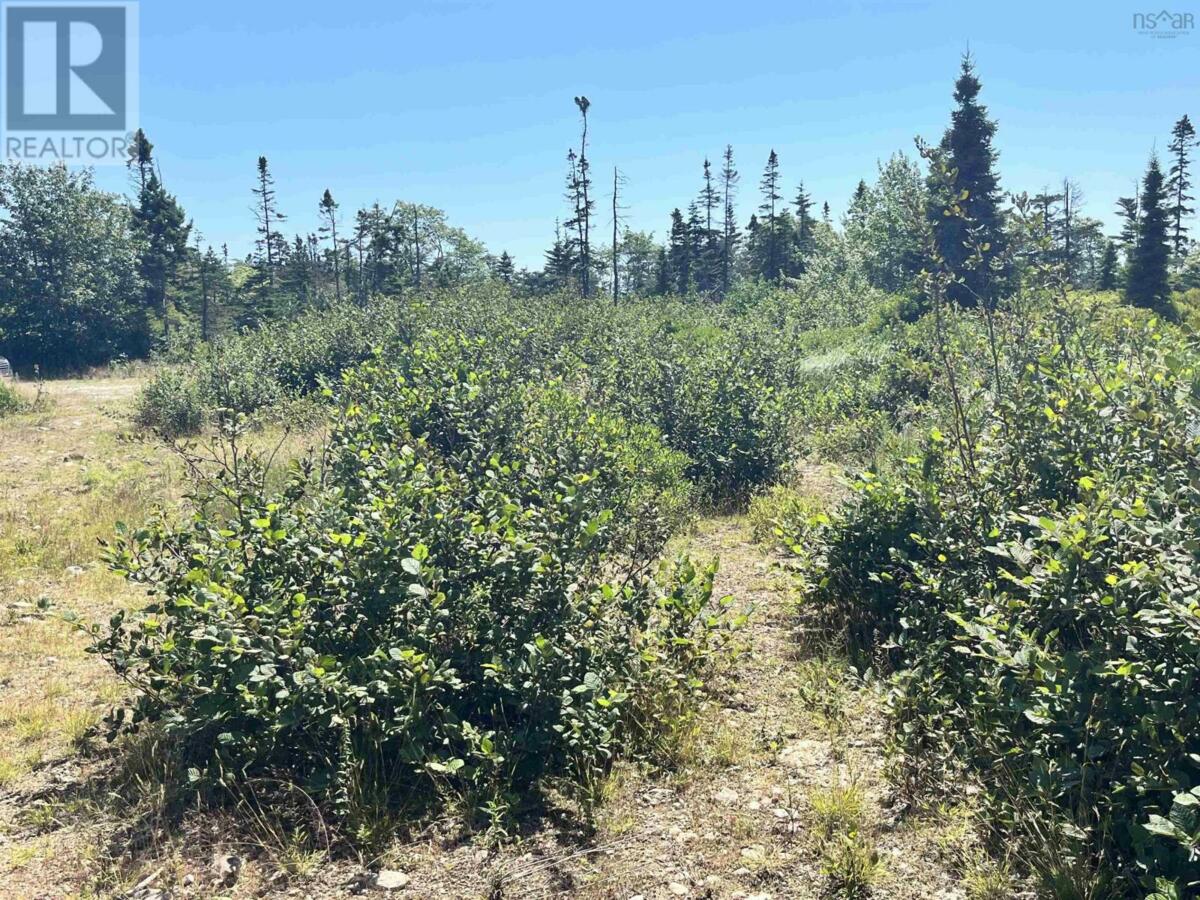 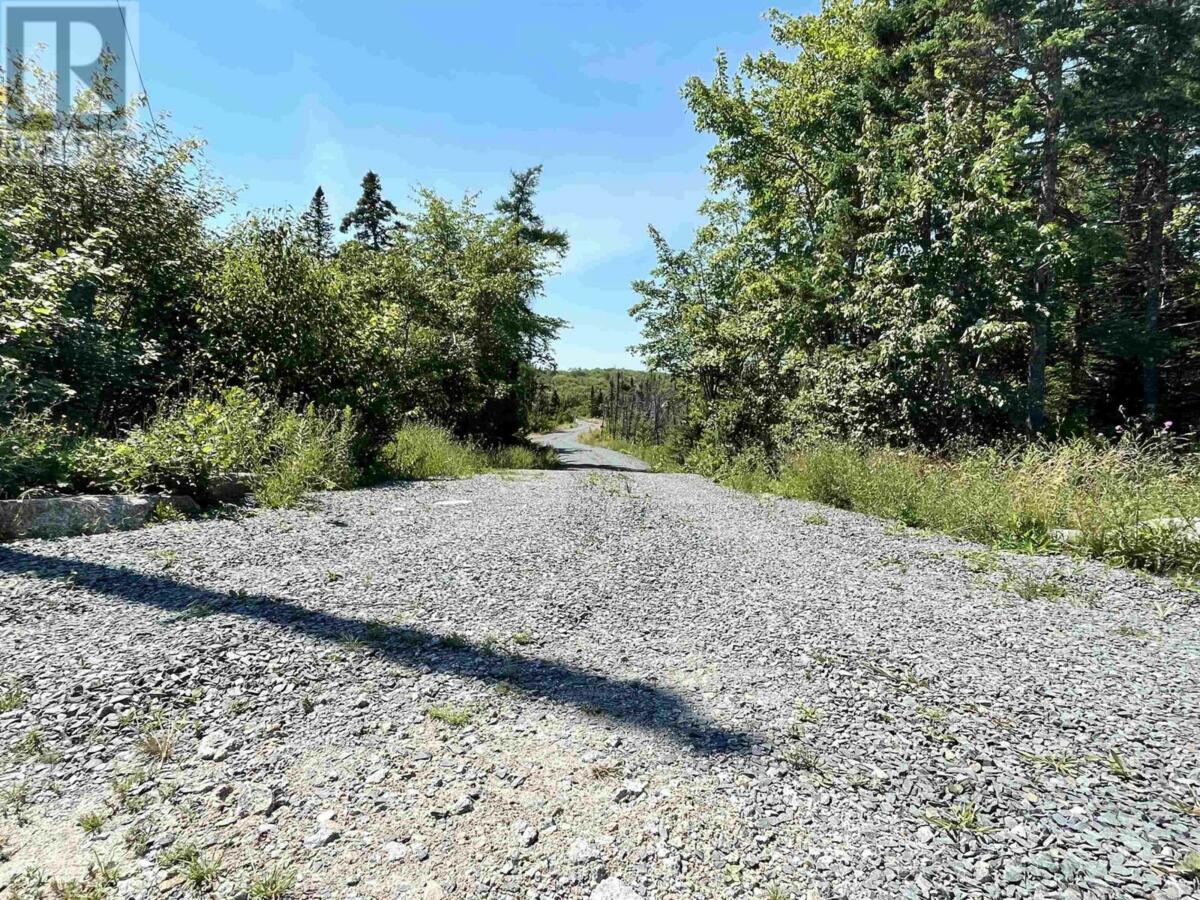 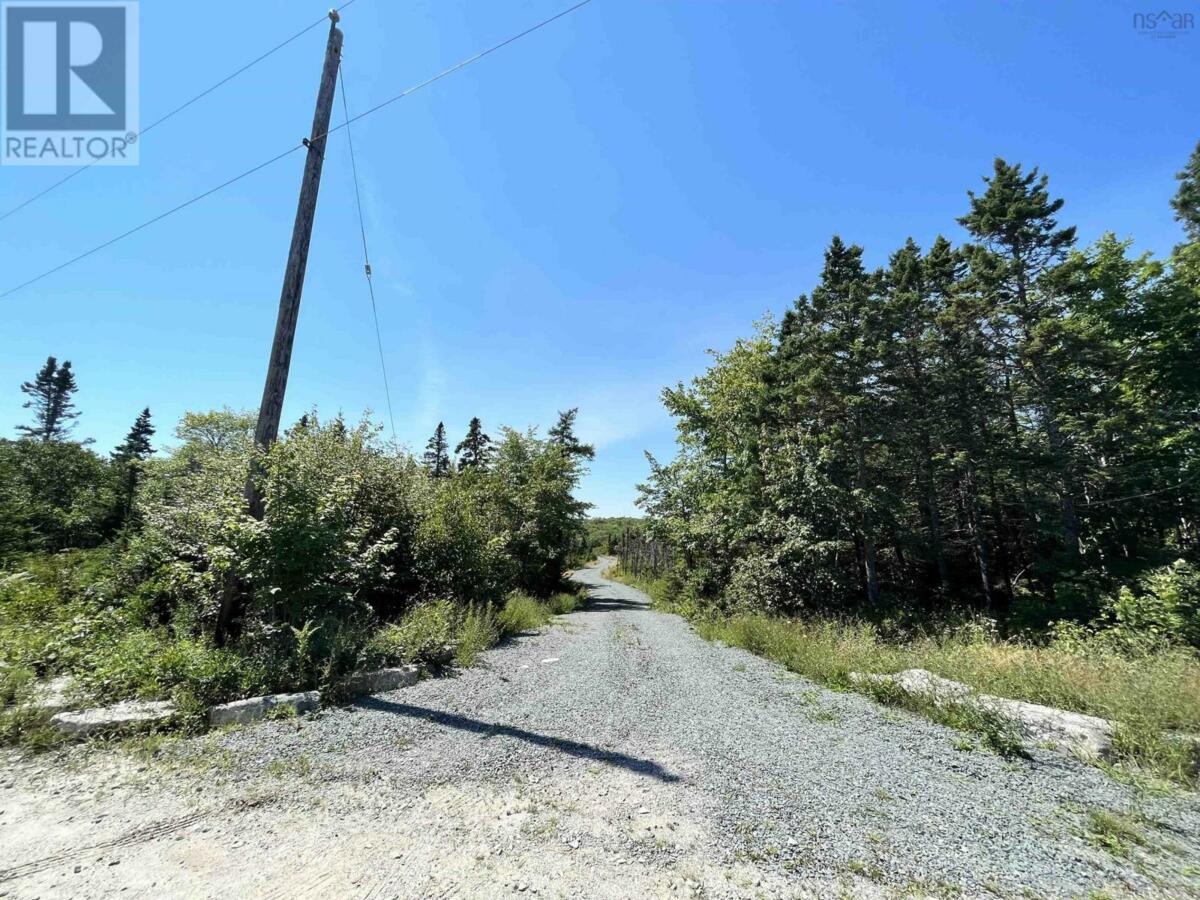 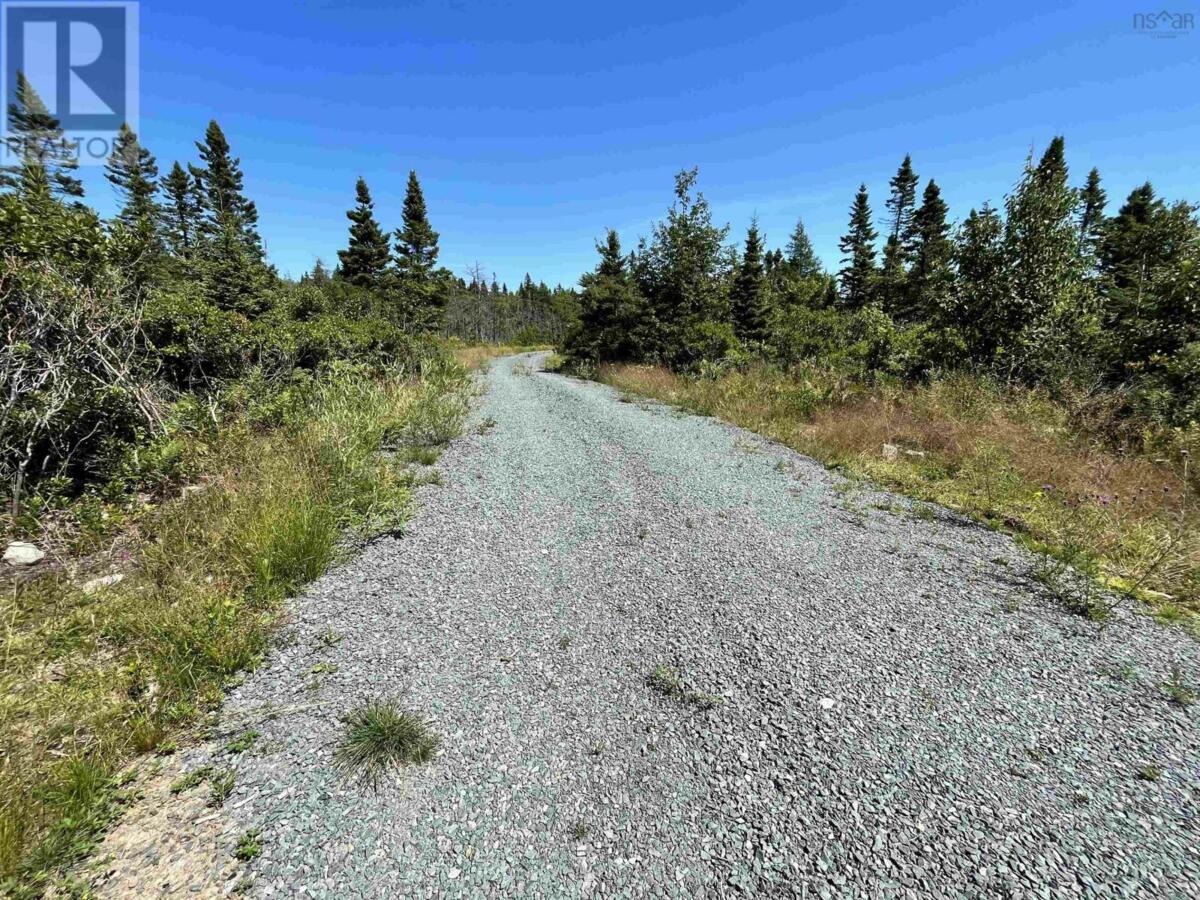 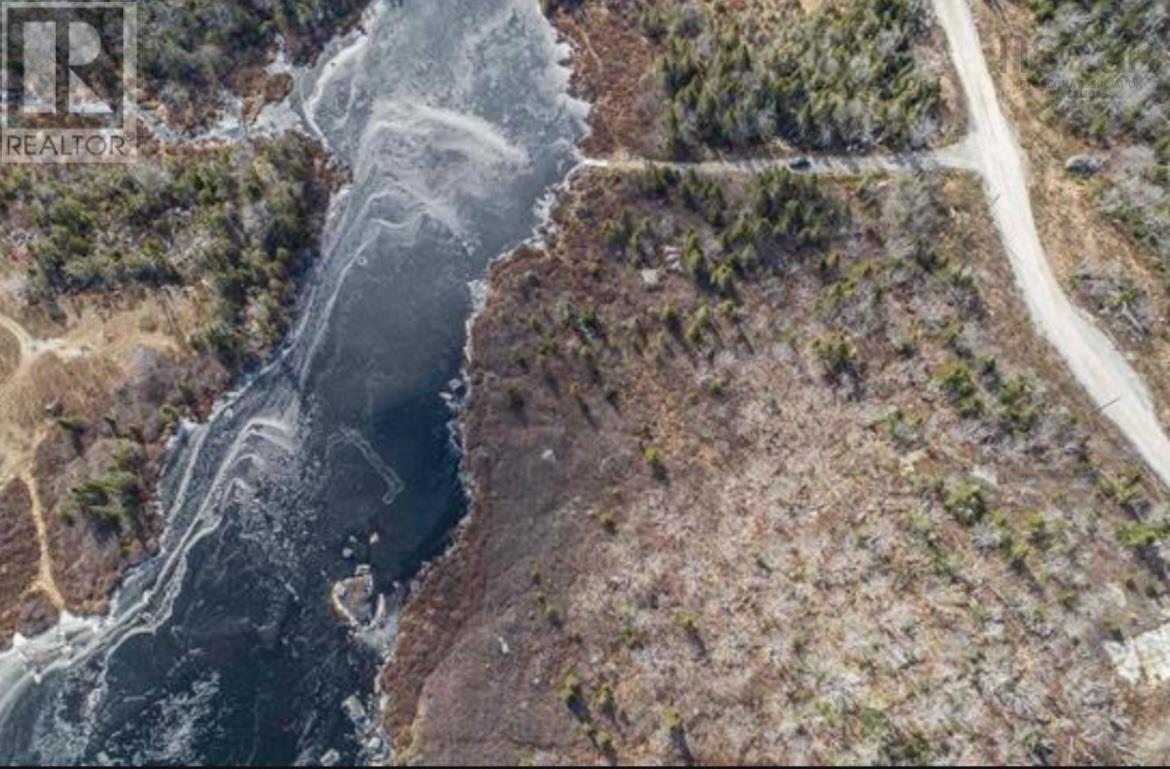 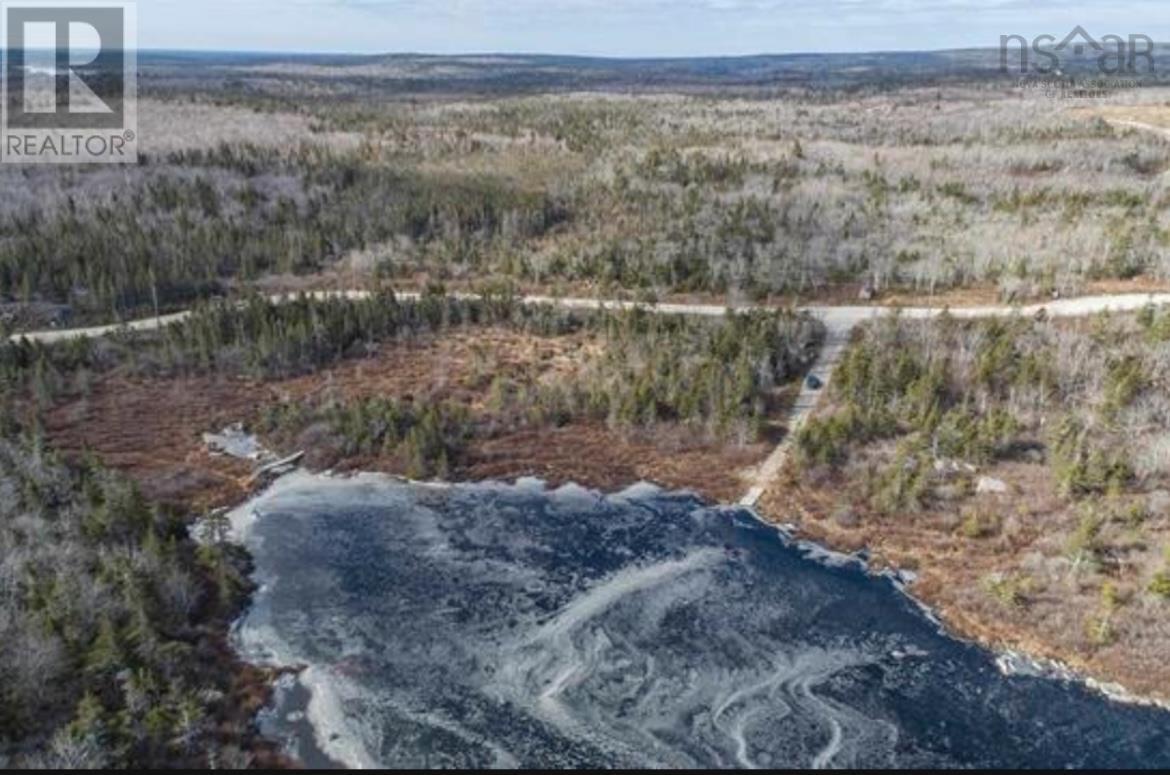 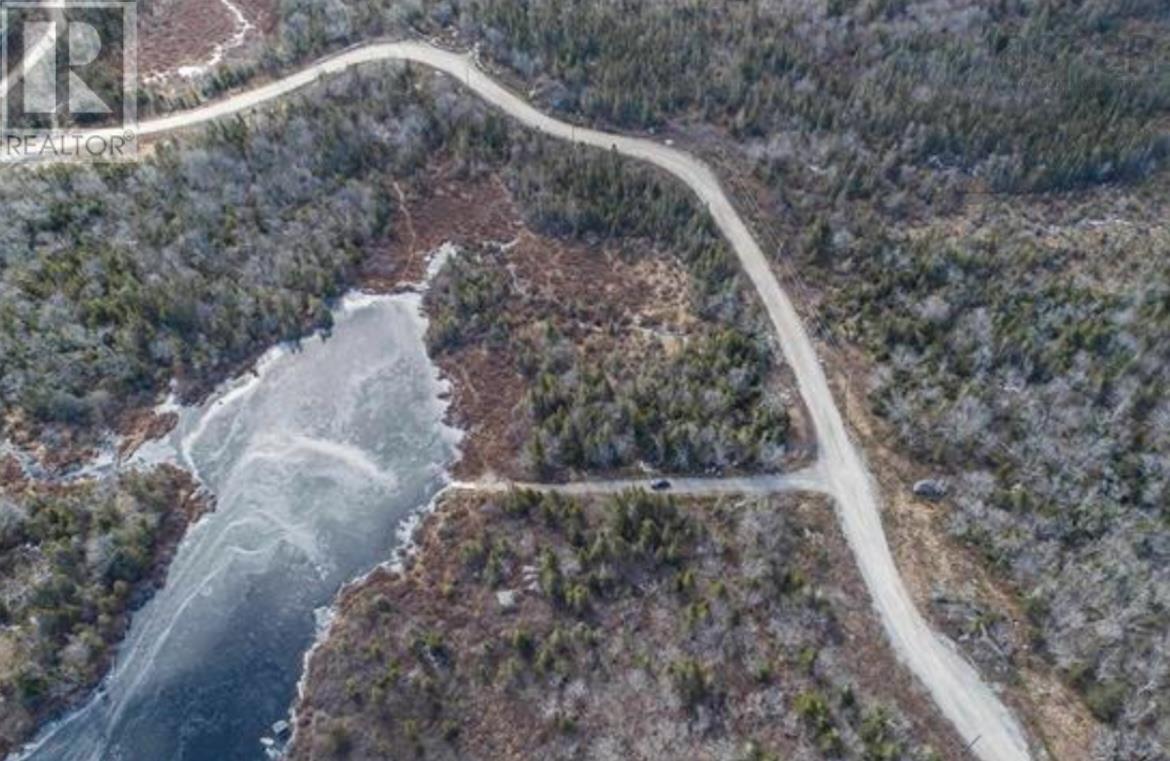