Owner occupied four unit with double car garage. Great residential area close to parks, downtown and public transit. Great bottom line return for an investment or move in and get an efficient start to ownership. Winona is tucked away off Gooderich Street in Mount Pleasant north. (id:26763)

This home is also serviced by Saint John High School and located 1.66 km km from it. Gladstone Secondary has a rating of No Rating.

The closest Bus station is Wright St. & Gooderich St. in 0.09 km away from this MLS® Listing.

Unemployment rate in the area around Listing # NB078352 is 20.5 which is High in comparison to the other province neighbourhoods.

This real estate is located in where population change between 2011 and 2016 was -12.3%. This is Low in comparison to average growth rate of this region.

Population density per square kilometre in this community is 2468.5 which is Above Average people per sq.km.

Average size of families in the area is 2.8. This is Below Average number in comparison to the whole region. Percent of families with children is 62.7% and it is Above Average. % of Married or living common law is around 39.6% and it is Low.

Average Owner payments are Above Average in this area. $1337 owners spent in average for the dwelling. Tenants are paying $739 in this district and it is Low comparing to other cities.

65.7% of Population in this district are Renters and it is High comparing to other BC cities and areas. 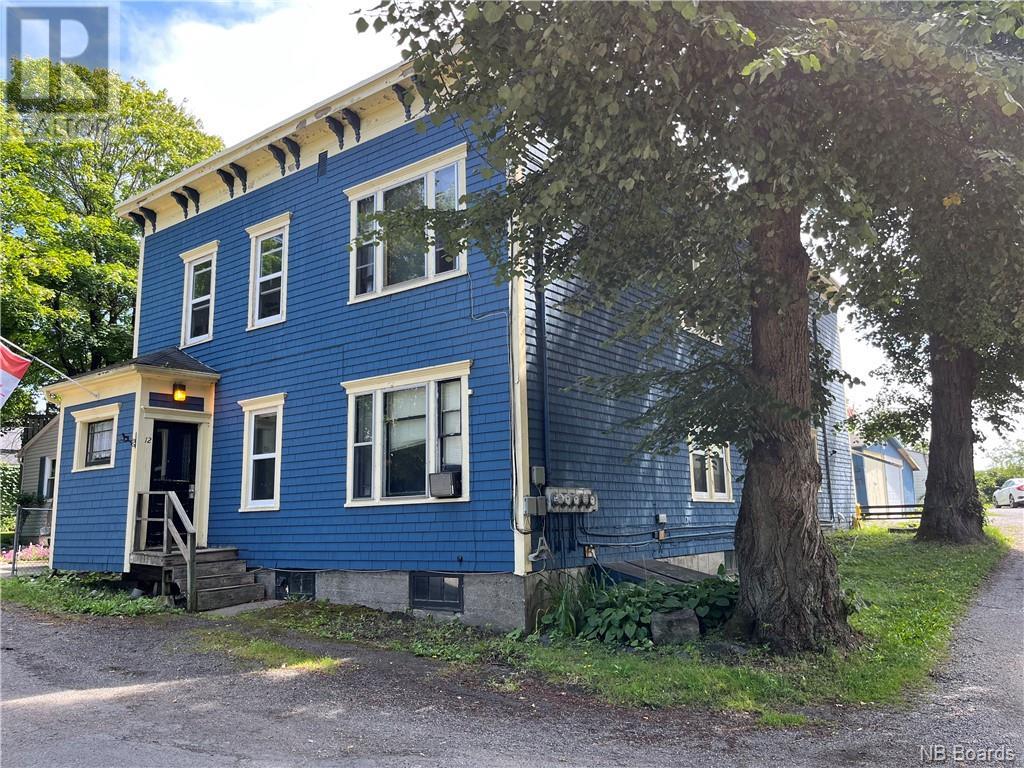 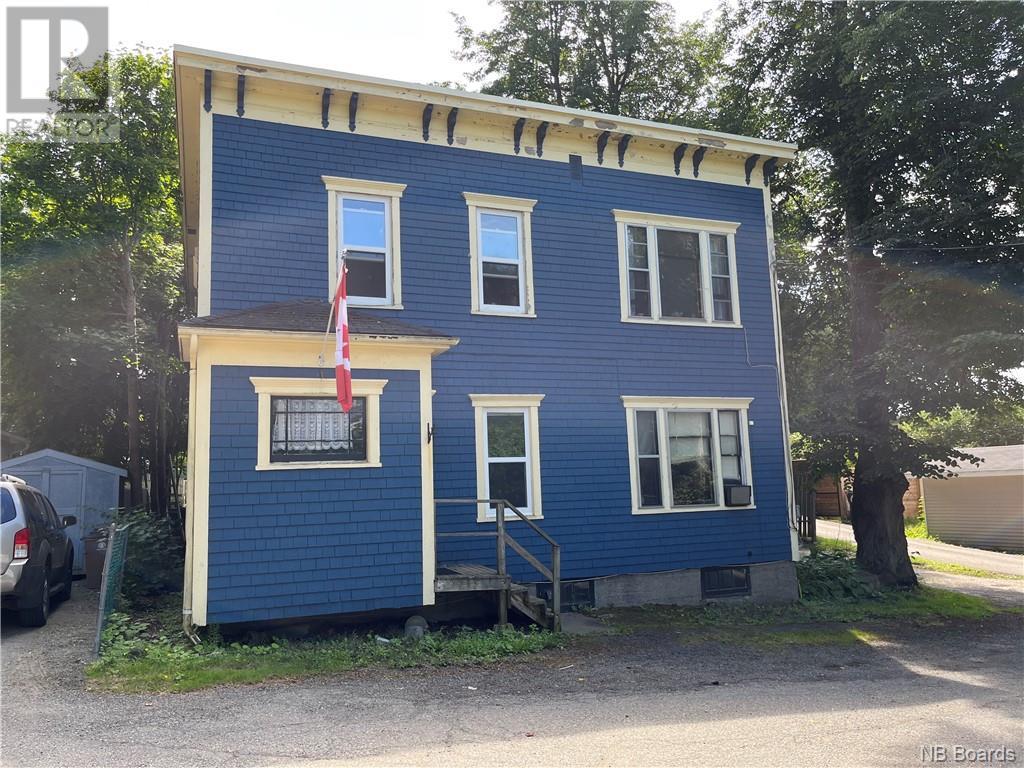 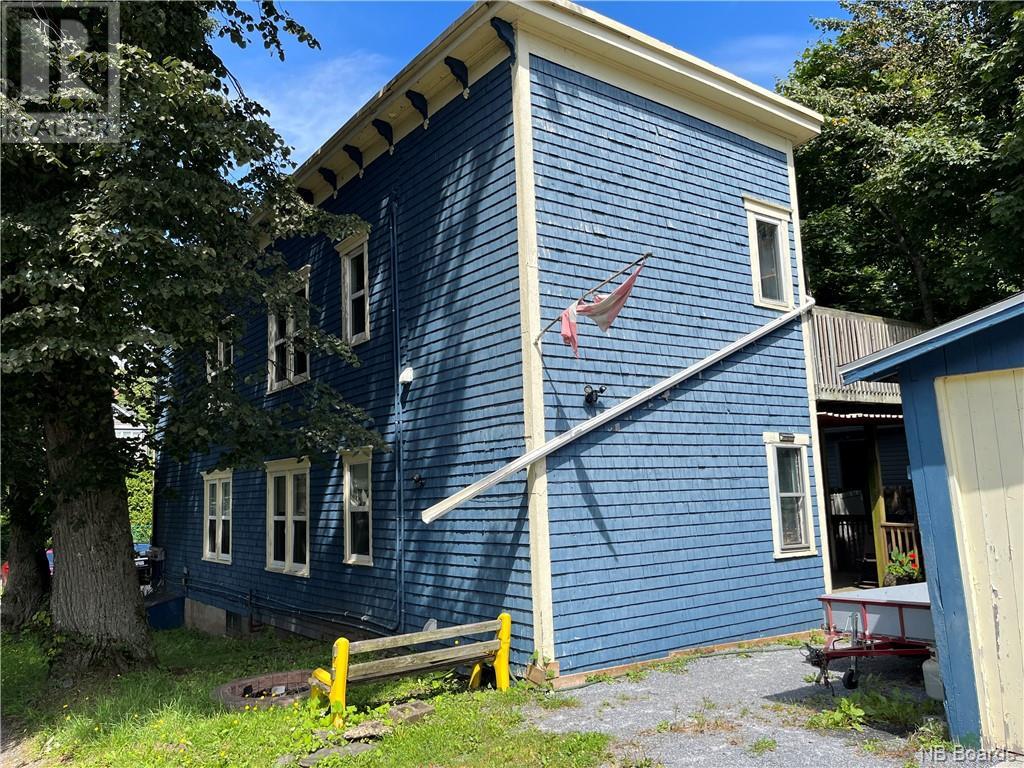 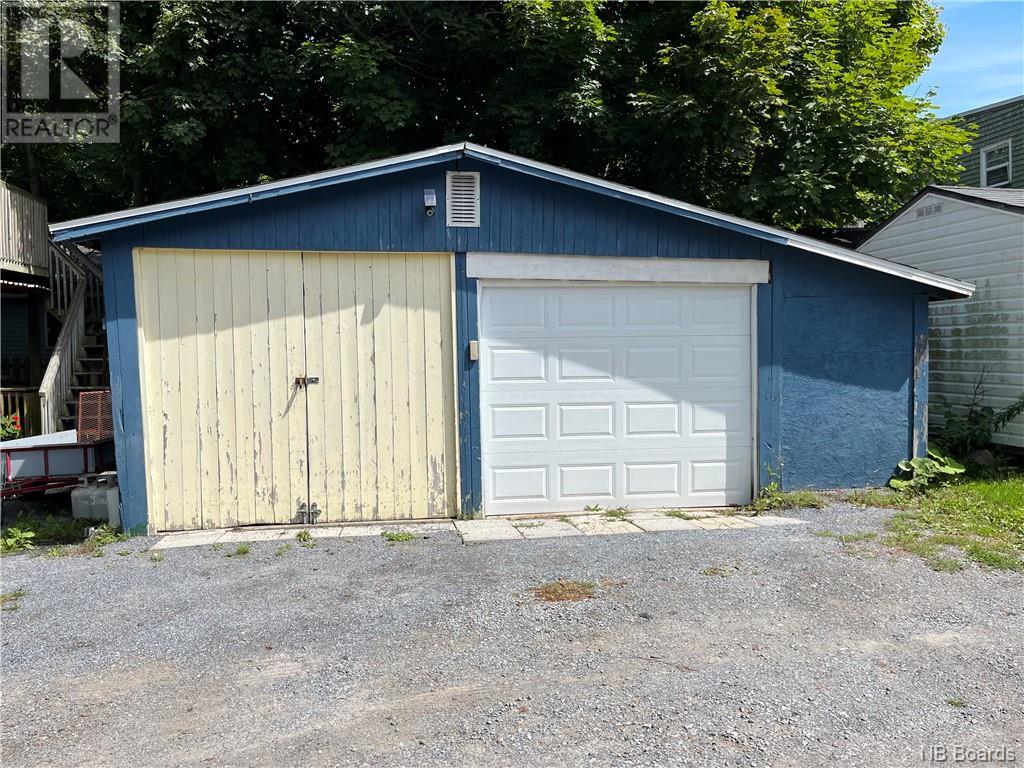 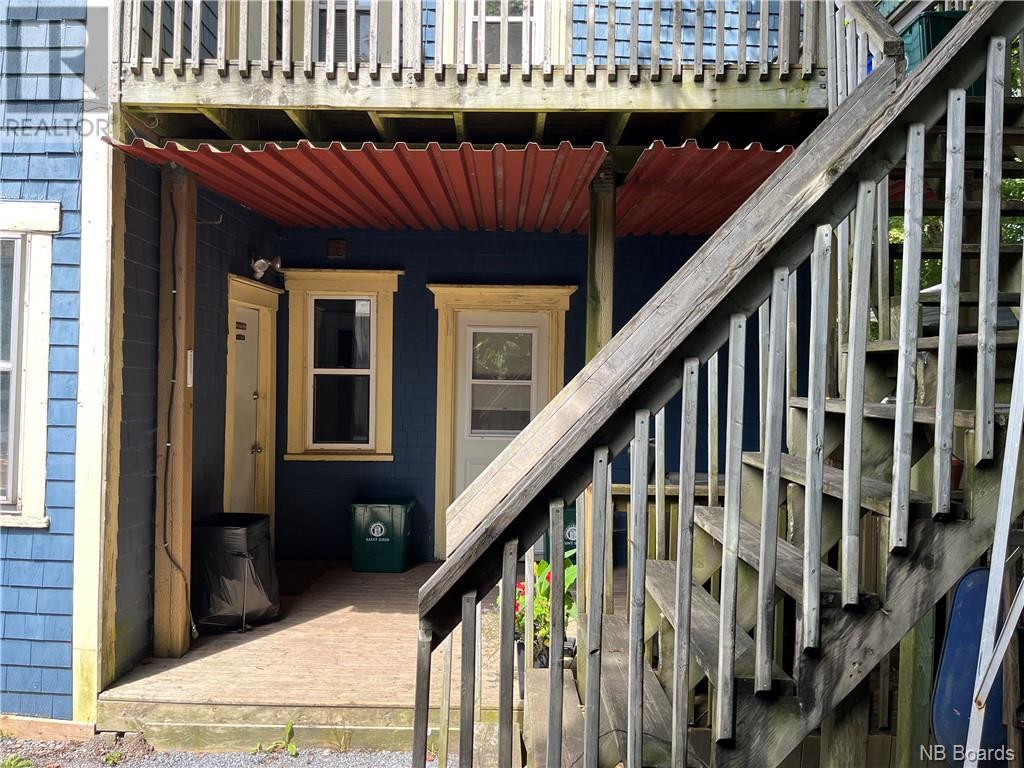 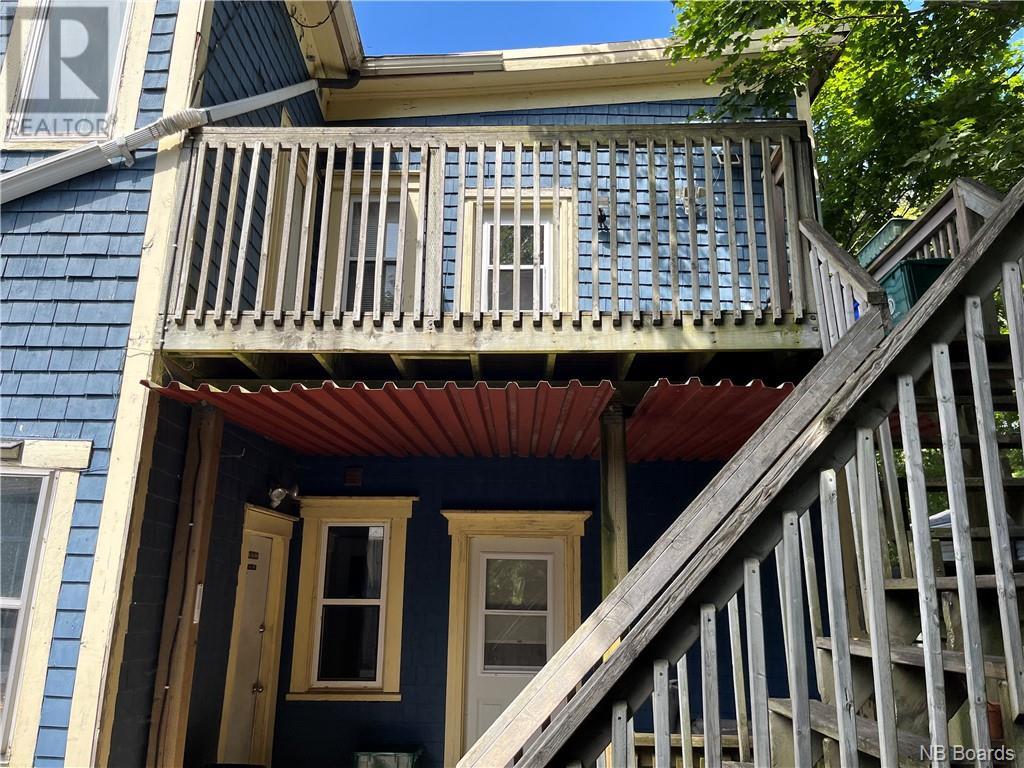 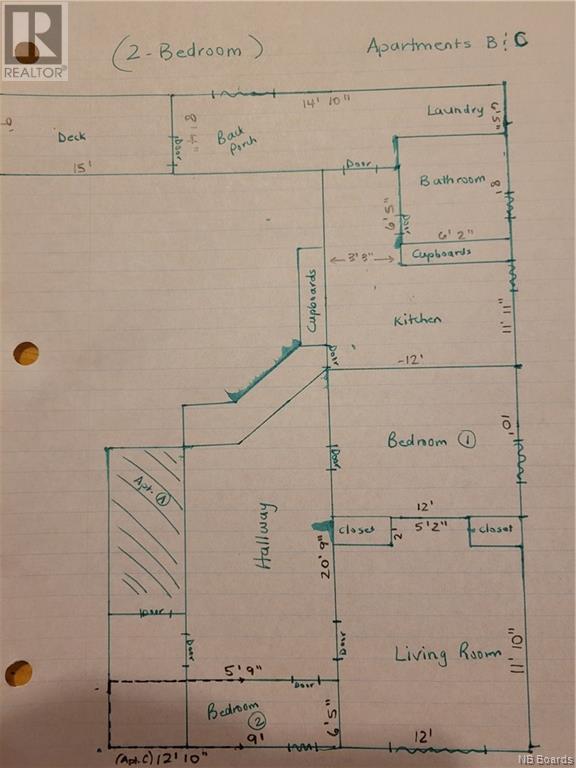 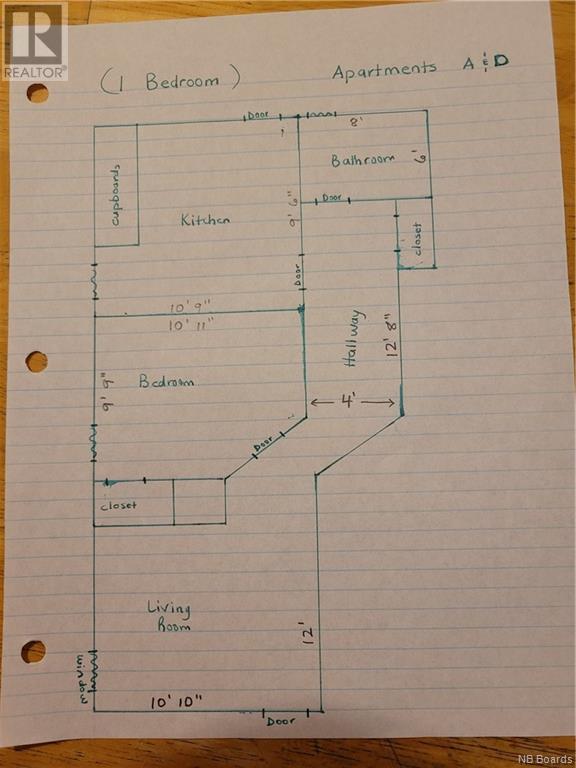 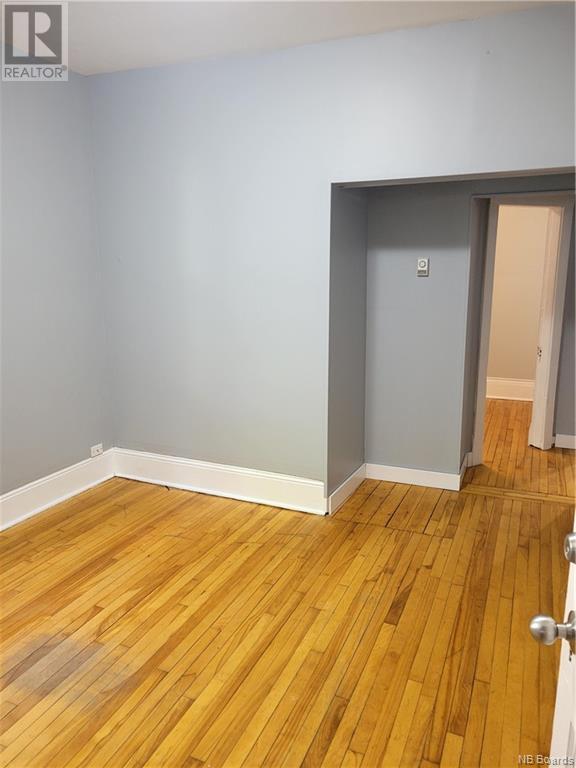 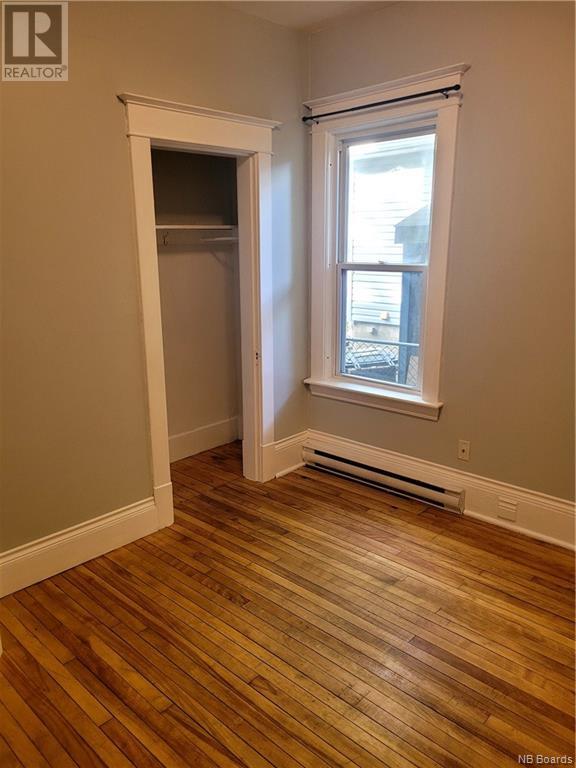 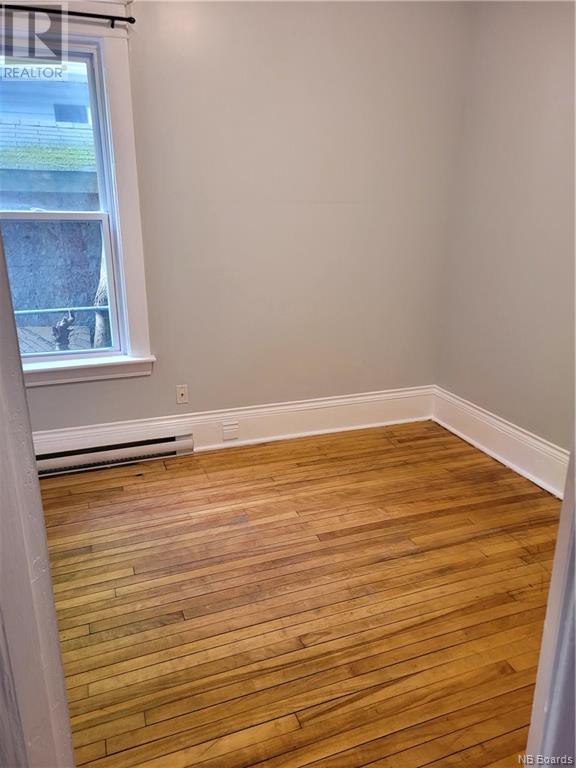 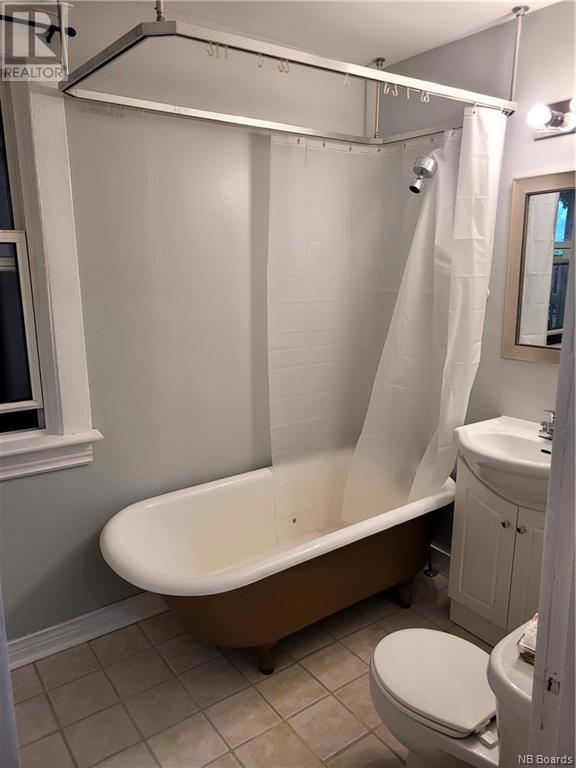 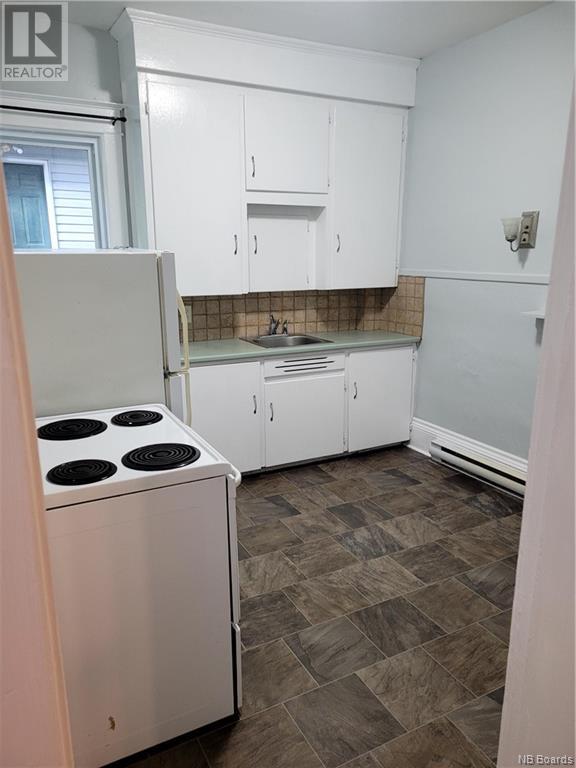 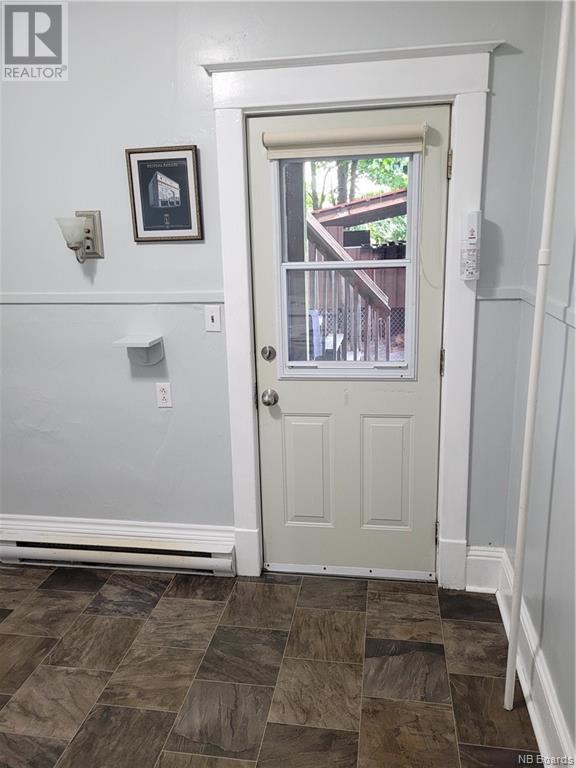 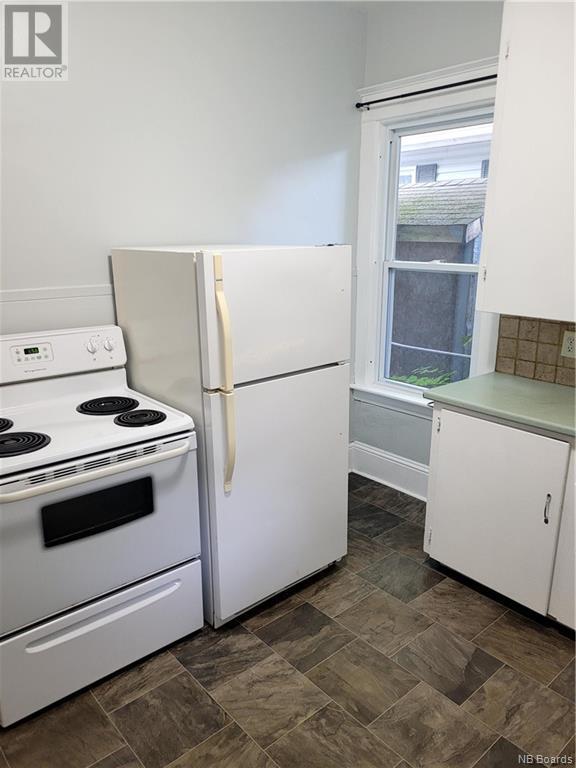 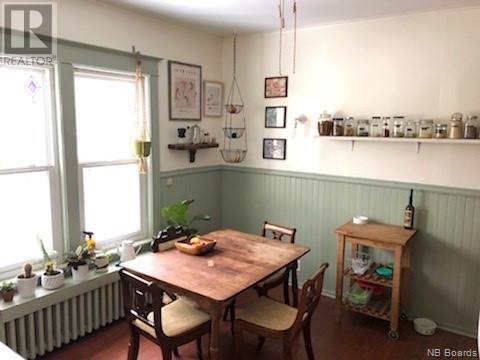 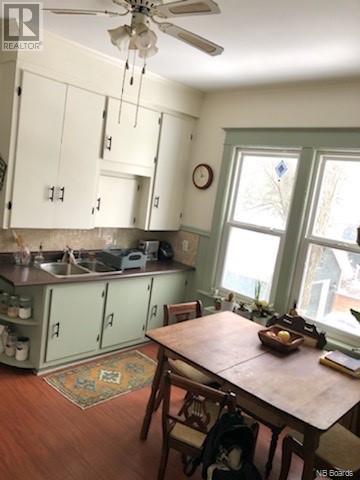 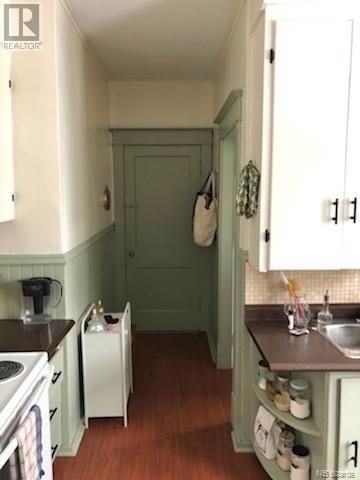 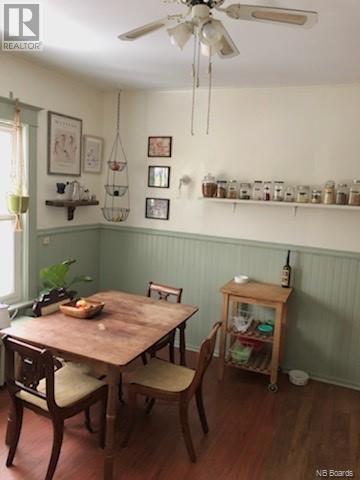 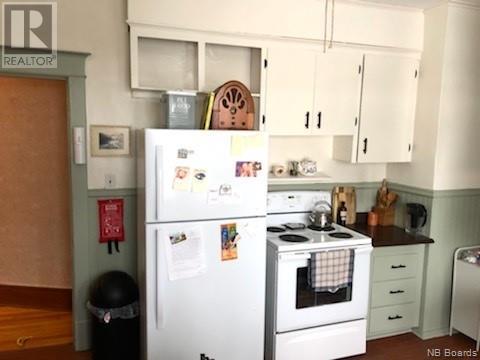