NOW OFFERING, the last Phase of The Meadowlands. One of Sooke's premier developments. Only steps to Schools, Shops, Golf, Tennis, Biking Trails and the Ballpark. Ideal for the 2-Car families that need everything close. Developer is including the GST in the prices for a limited time only. Units starting as low as $679,900 including GST. Featuring large open living-dining-kitchen area, with top end cabinets, stone countertops and stainless steel appliances. Main floor offers a 2 piece powder room. Each dwelling offers a step out fenced in patio-yard area with privacy and an electric awning that is ideal for pets or kids. Up has 3 large bedrooms, large master ensuite with walk in shower plus walk in closet. Additional 4pce bathroom up plus laundry room with closet. Radiant hot water heat and CRV ventilation system and all dark-out window shades are included. Large Single Car Garage with pre-wired car charger. No upgrades offered, these homes have everything! Located at 2096 Kennedy Street. Completion is expected end of Nov 2022 possibly sooner. Remember if you buy a new property under $750 plus GST and its your principal residence, most cases no Property Purchase Tax is payable. Hurry and get in on the GST included offer. (id:26763)

The freshest crime data from Statistics Canada are from 2020. There were 930 crime incidents. The overall crime rate is 6,165.88. Rate is the amount of incidents per 100,000 population. Comparing to other Canadian cities it has Below Average rate in 2020. Year by year change in the total crime rate is -4.31%

The closest Bus station is Sooke at Charters (WB) in 0.26 km away from this MLS® Listing.

Unemployment rate in the area around Listing # 912308 is 6.1 which is Below Average in comparison to the other province neighbourhoods.

This real estate is located in Meadowlands where population change between 2011 and 2016 was 16.7%. This is High in comparison to average growth rate of this region.

Population density per square kilometre in this community is 424.3 which is Average people per sq.km.

Average size of families in the area is 2.8. This is Below Average number in comparison to the whole region. Percent of families with children is 56.1% and it is Average. % of Married or living common law is around 63.5% and it is Above Average.

Average Owner payments are Above Average in this area. $1415 owners spent in average for the dwelling. Tenants are paying $1128 in this district and it is Above Average comparing to other cities. 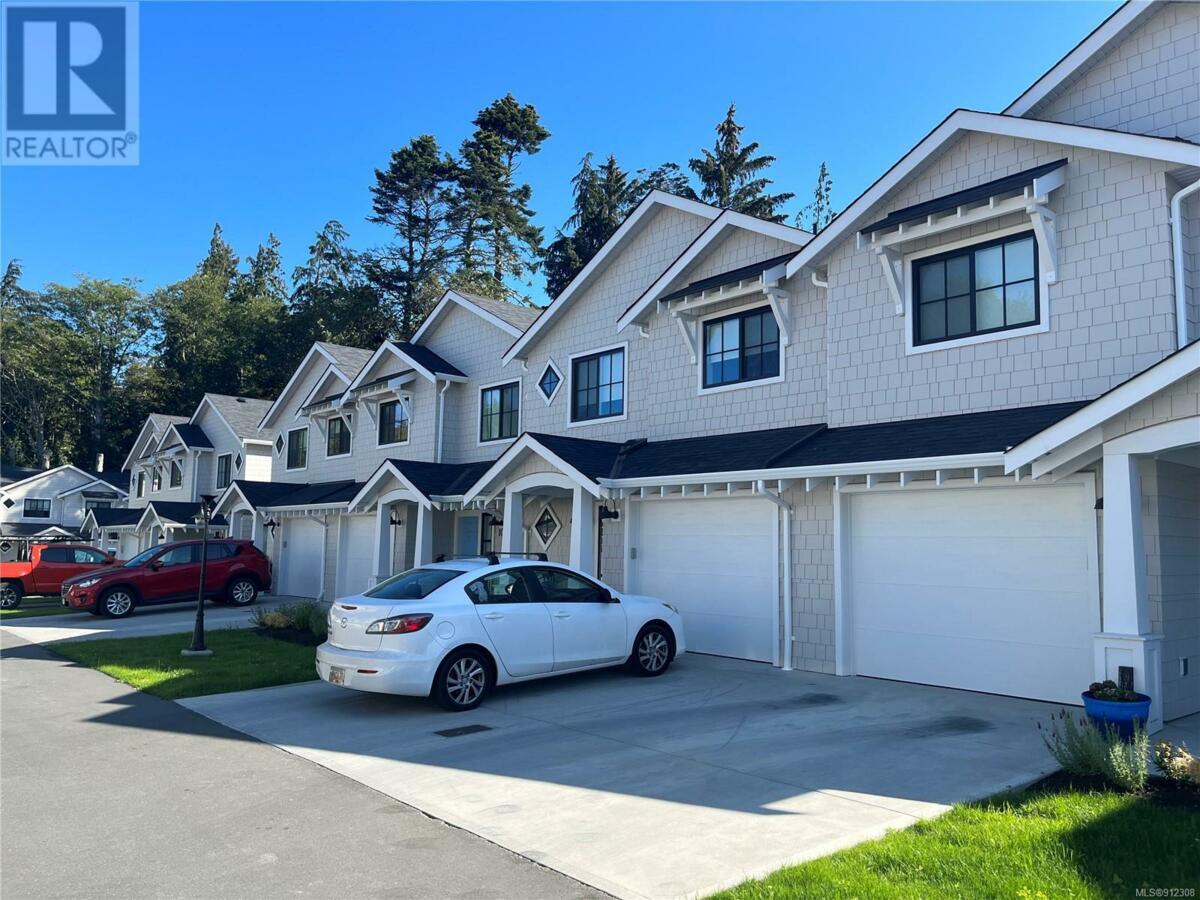 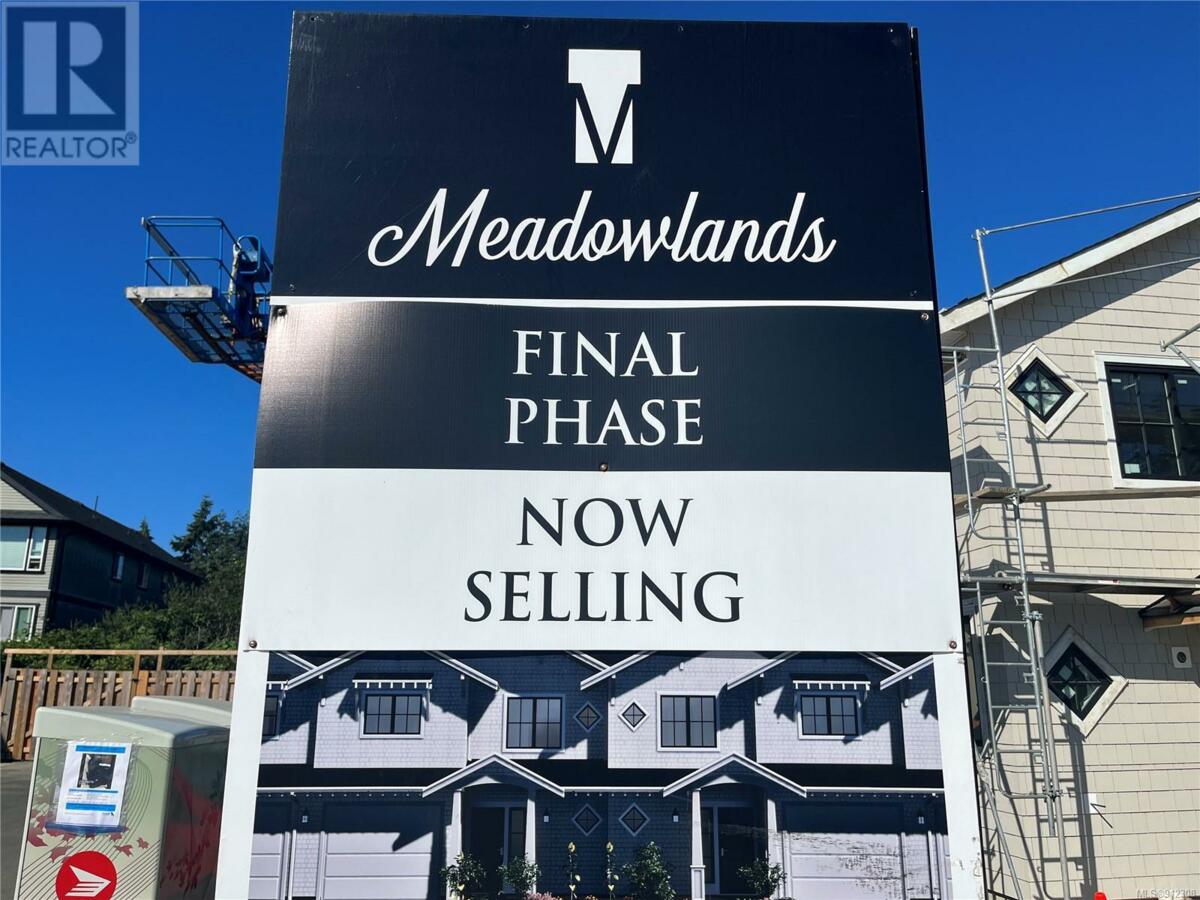 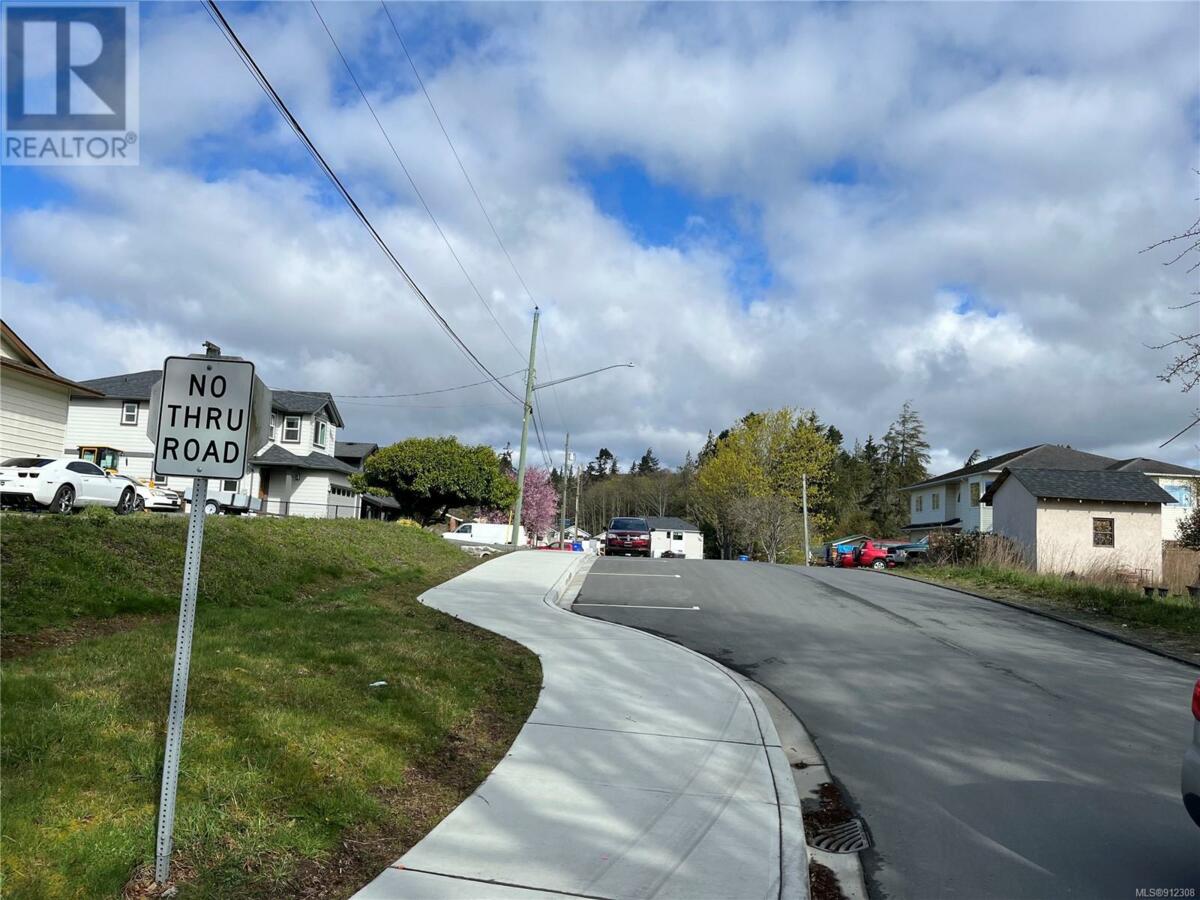 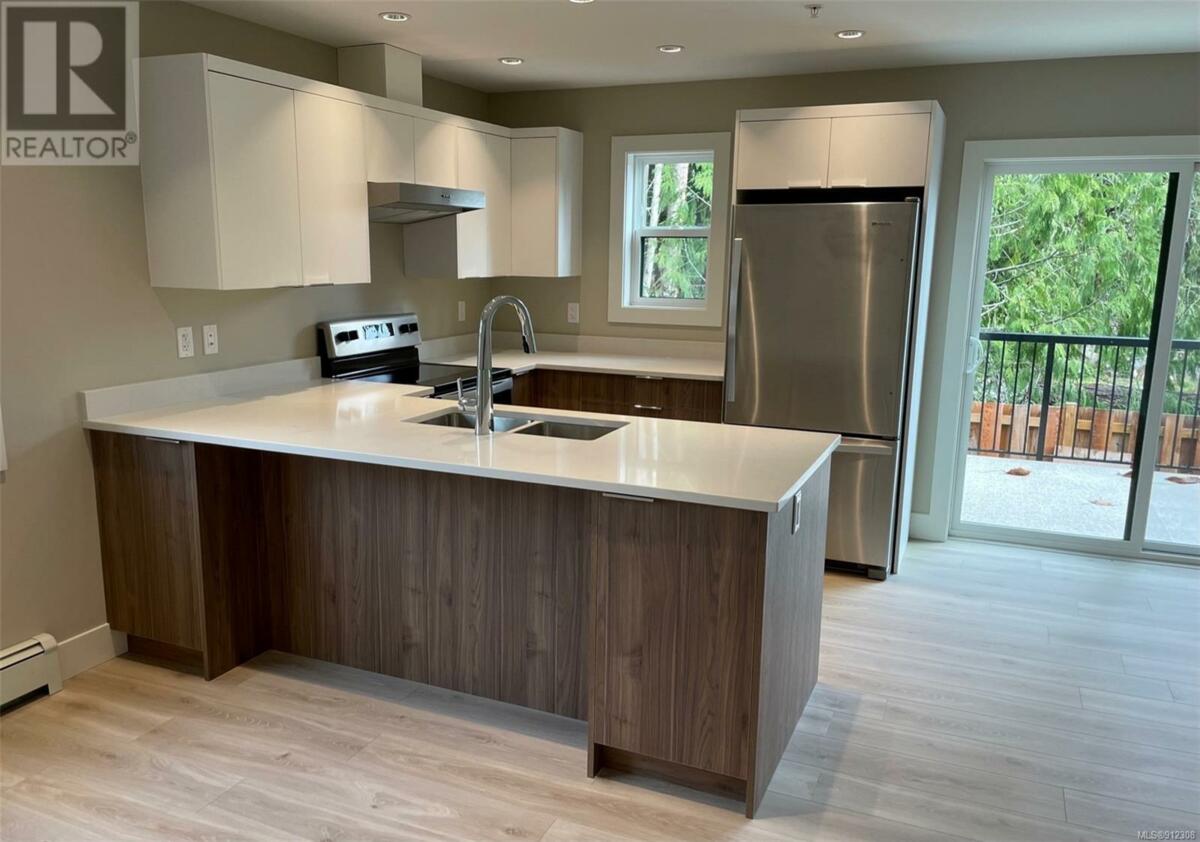 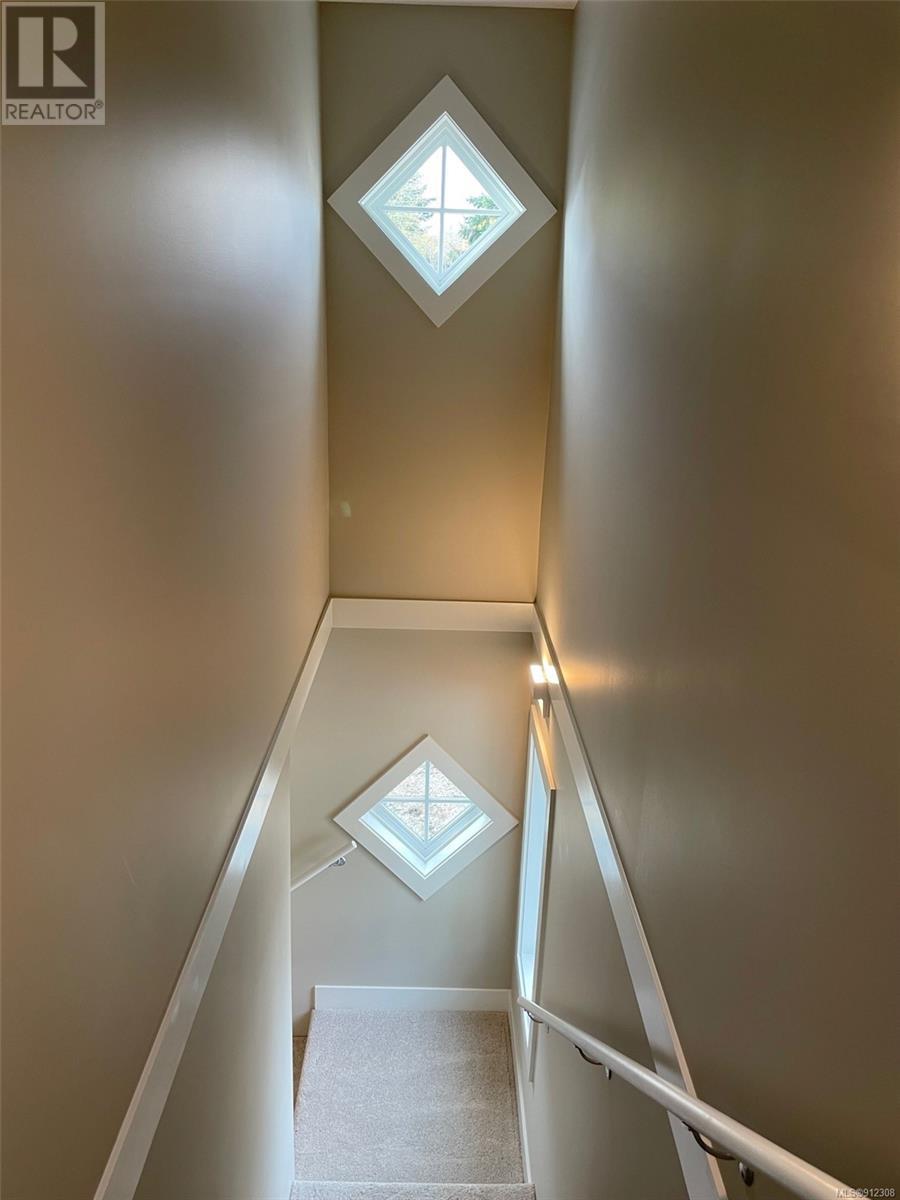 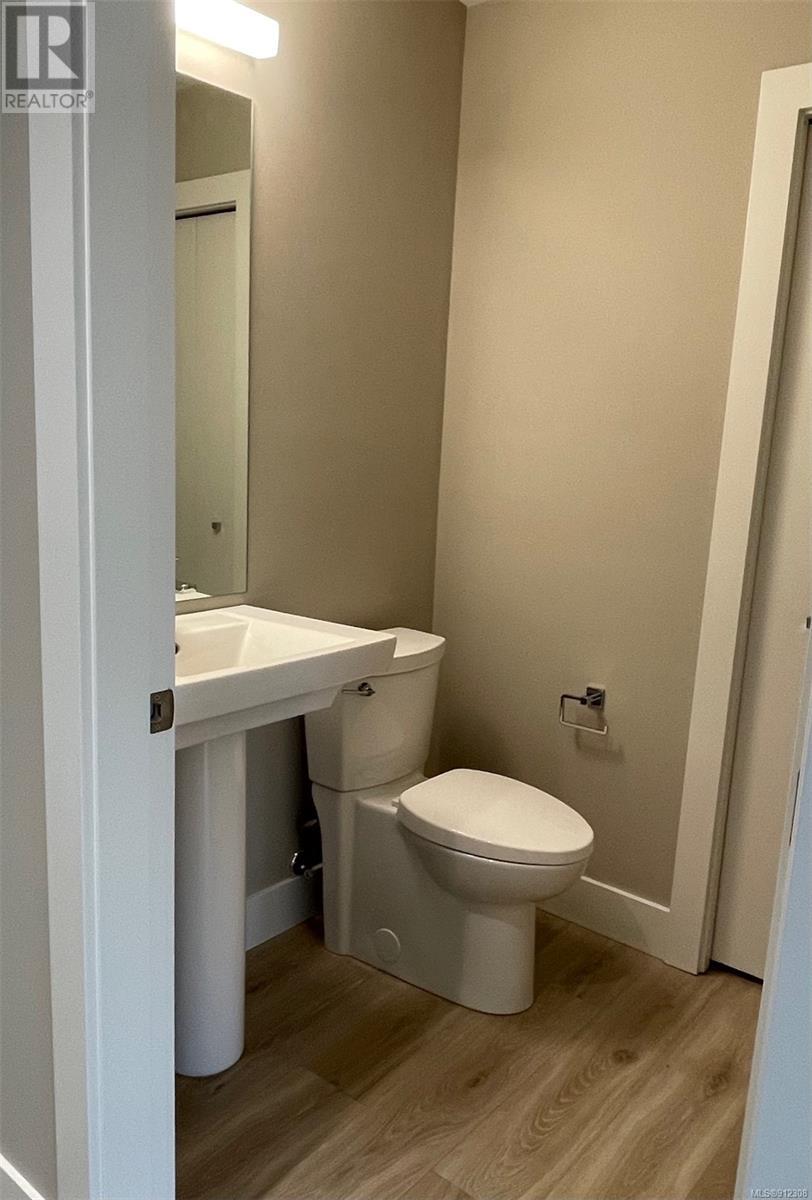 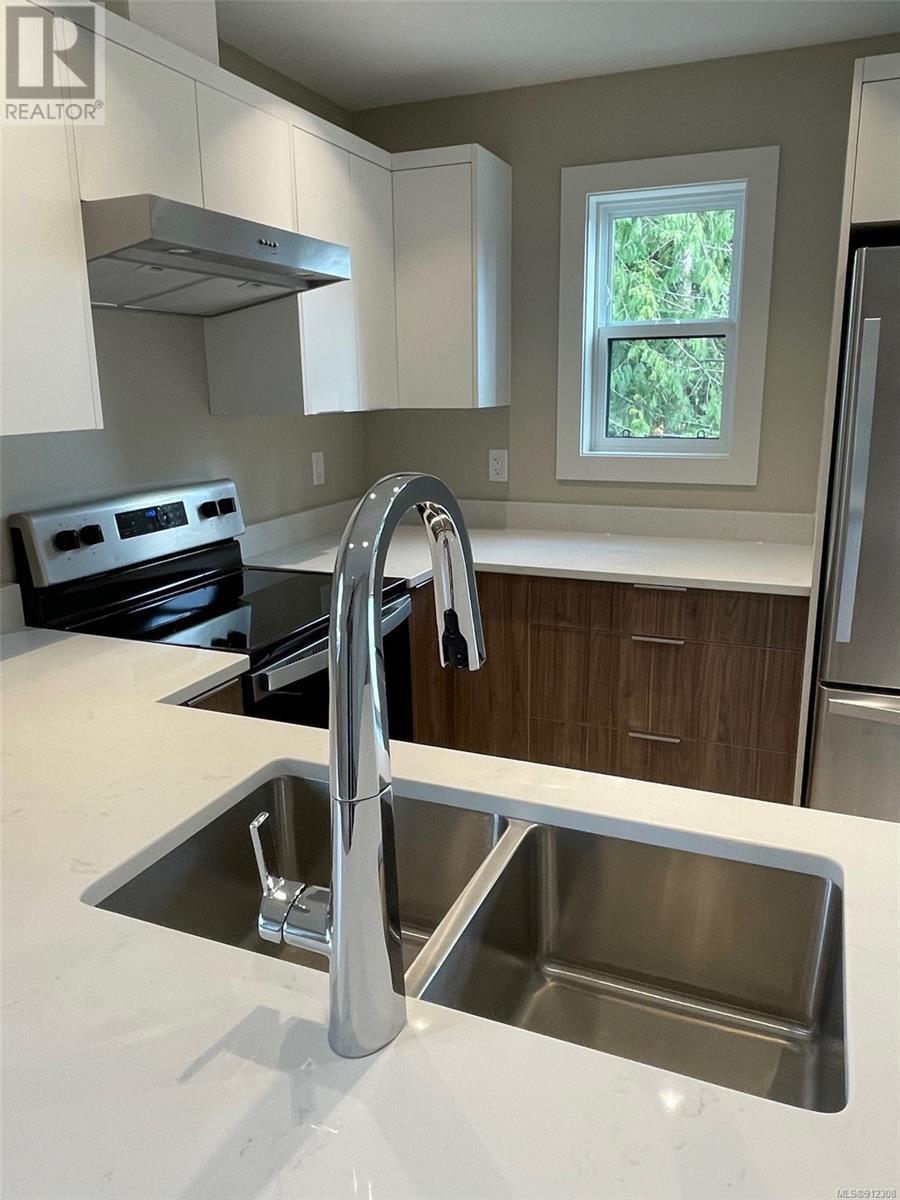 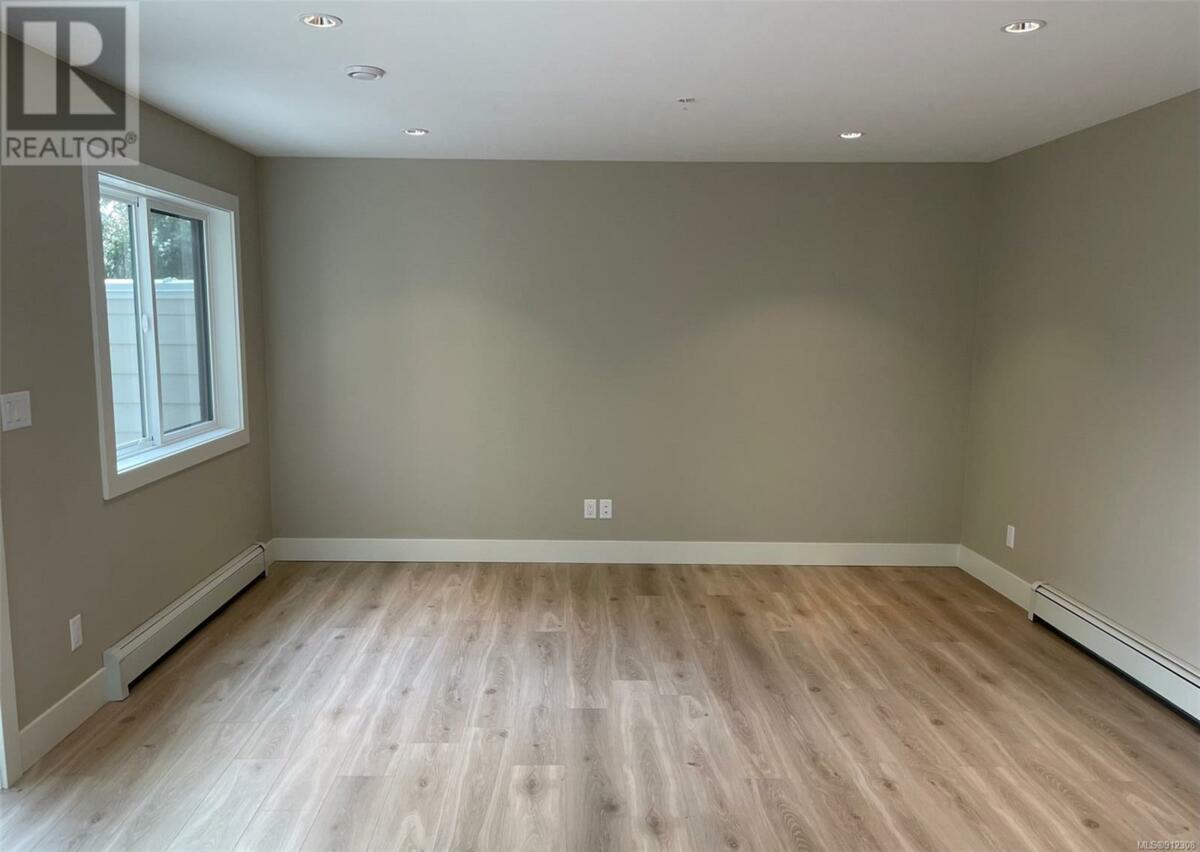 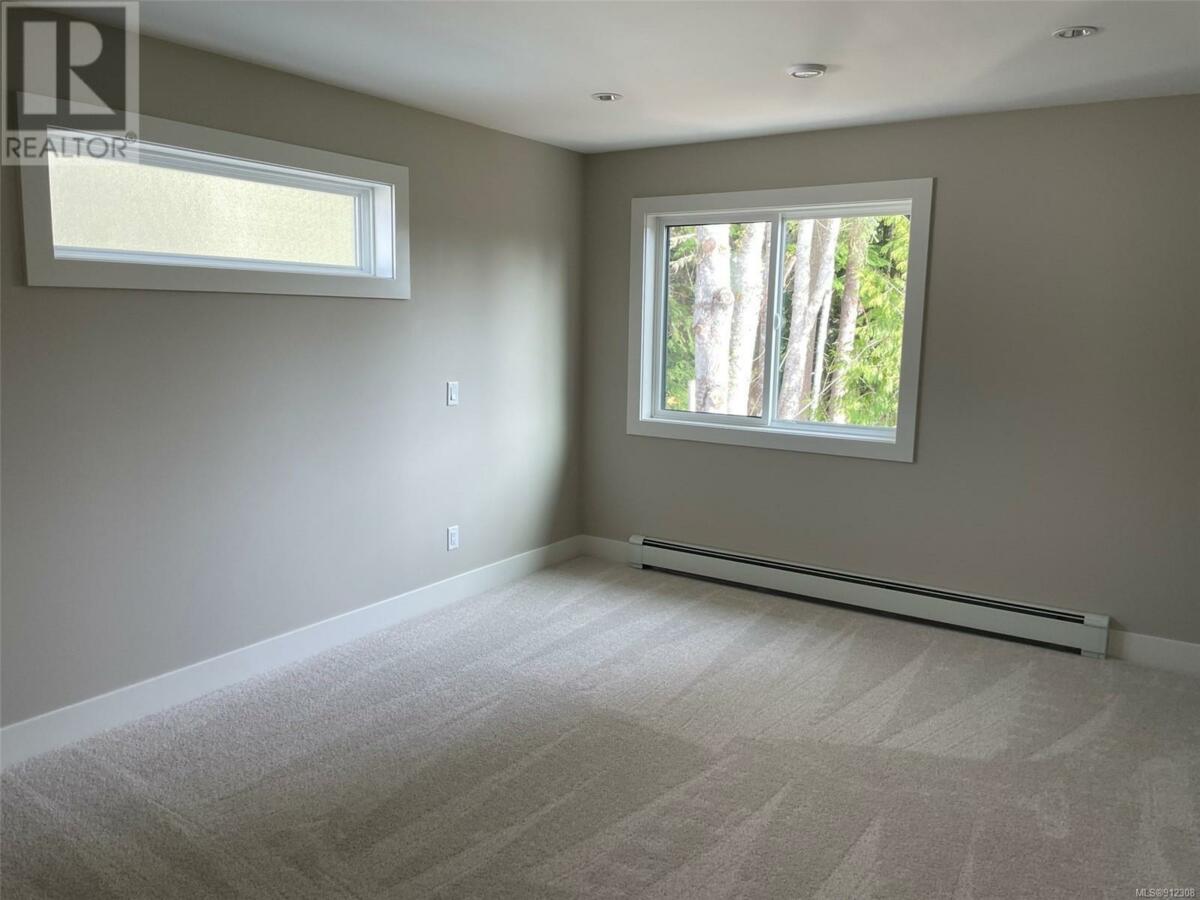 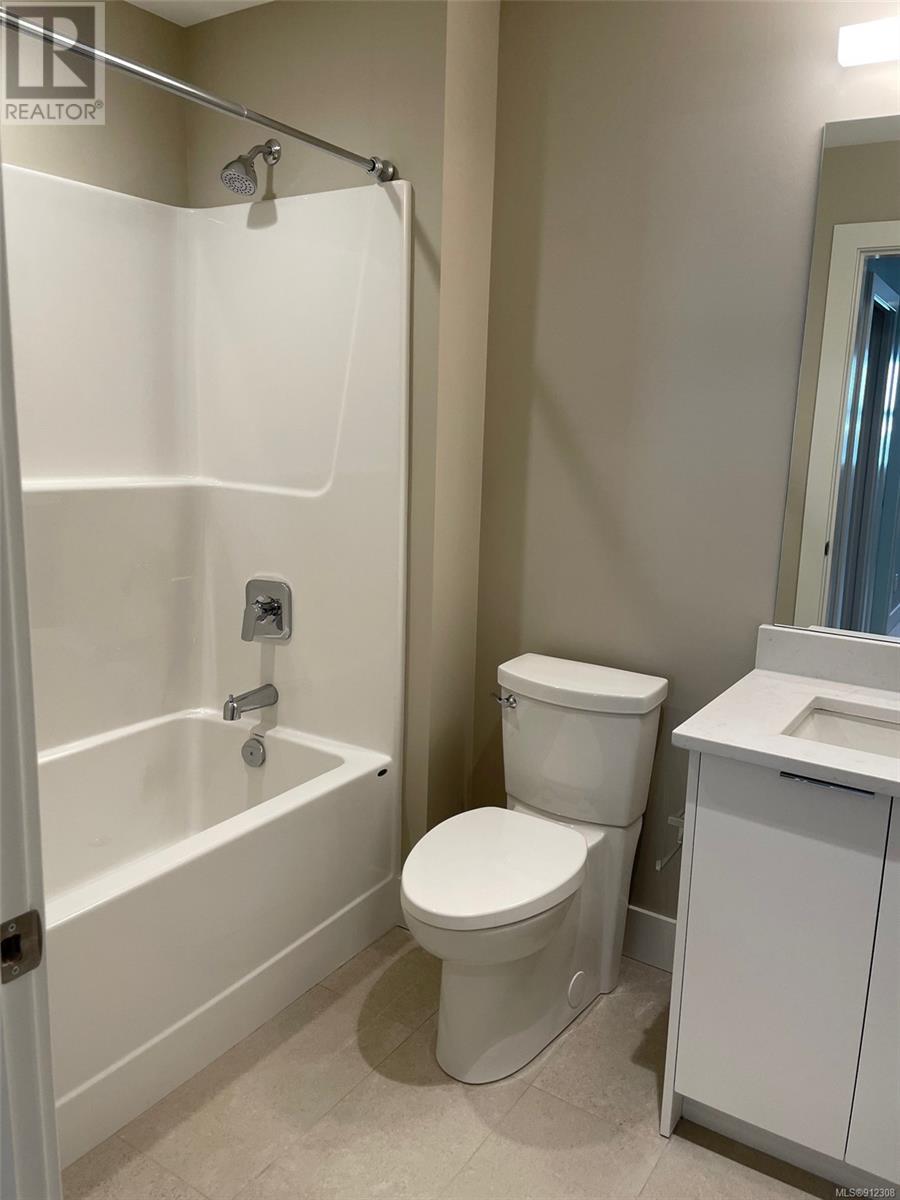 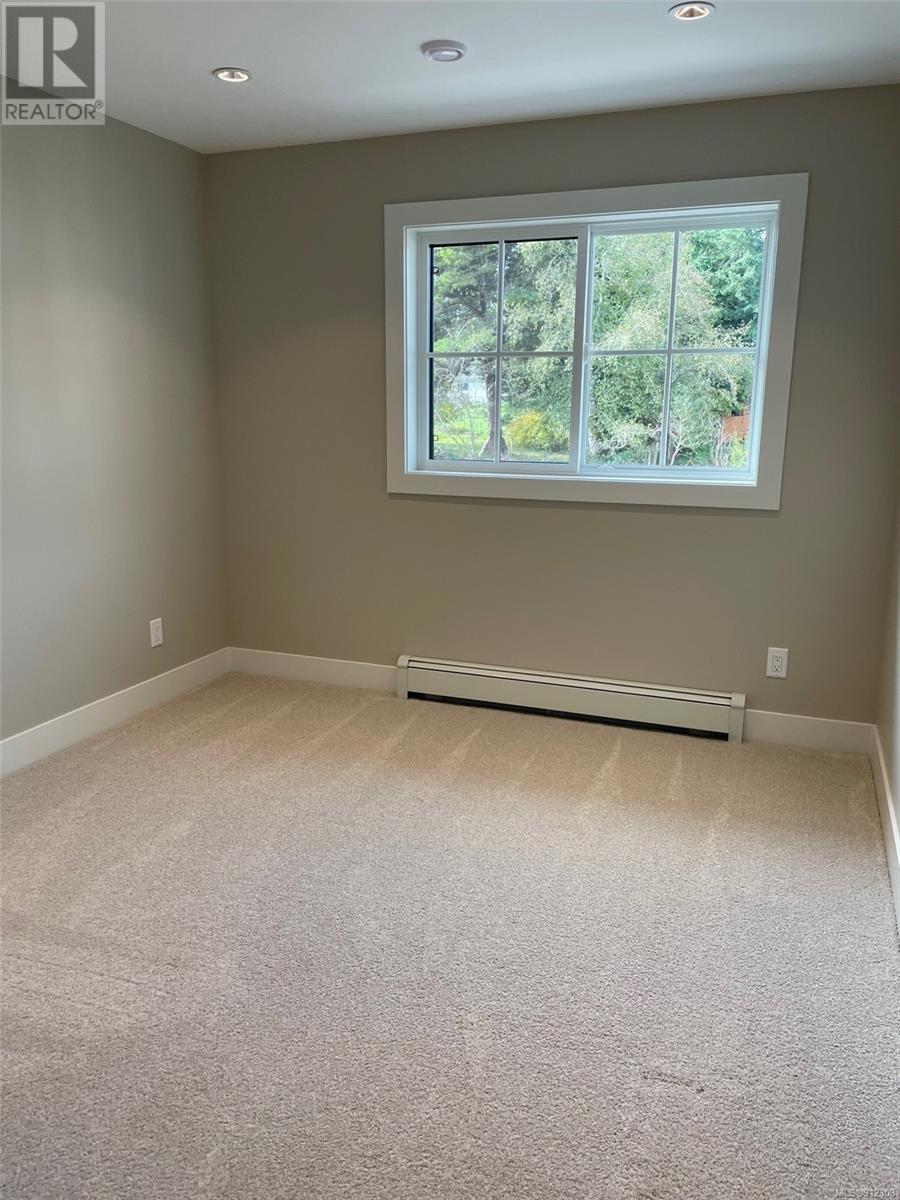 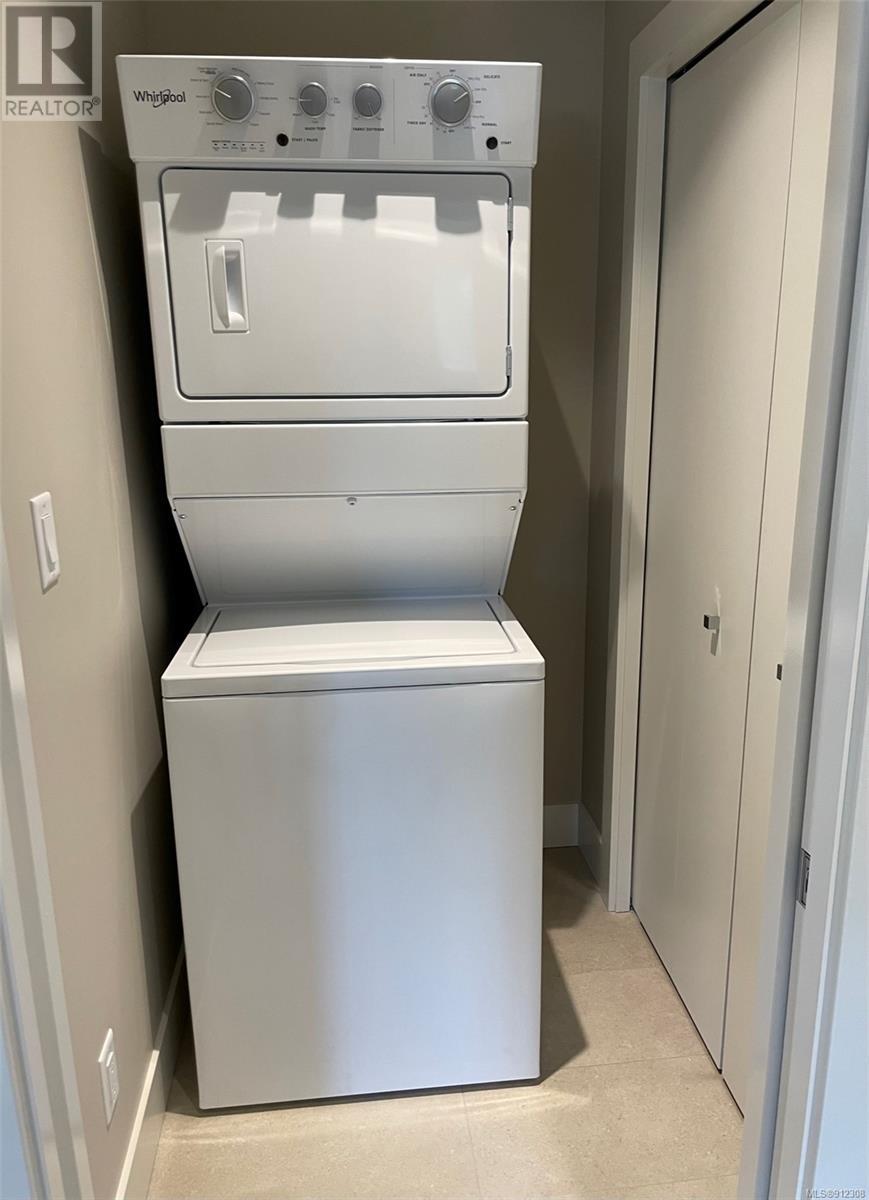 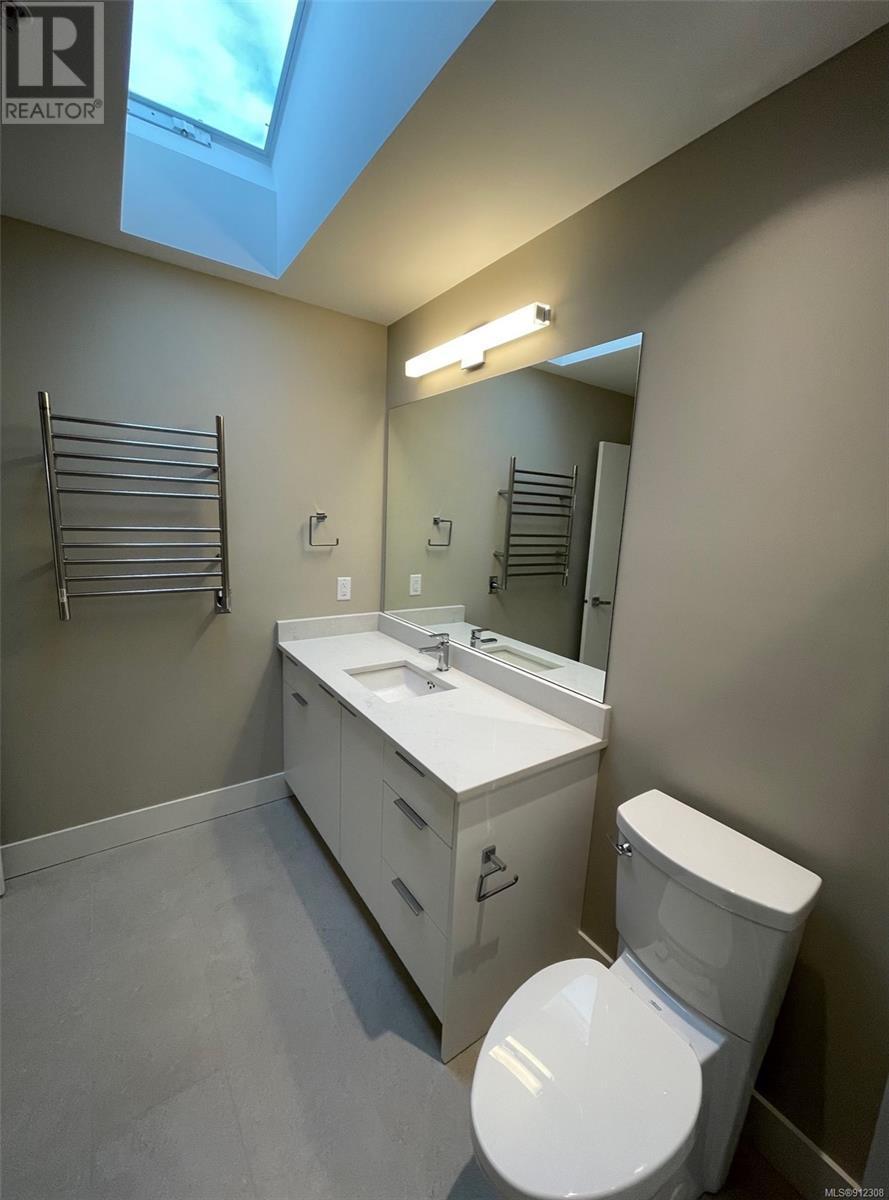 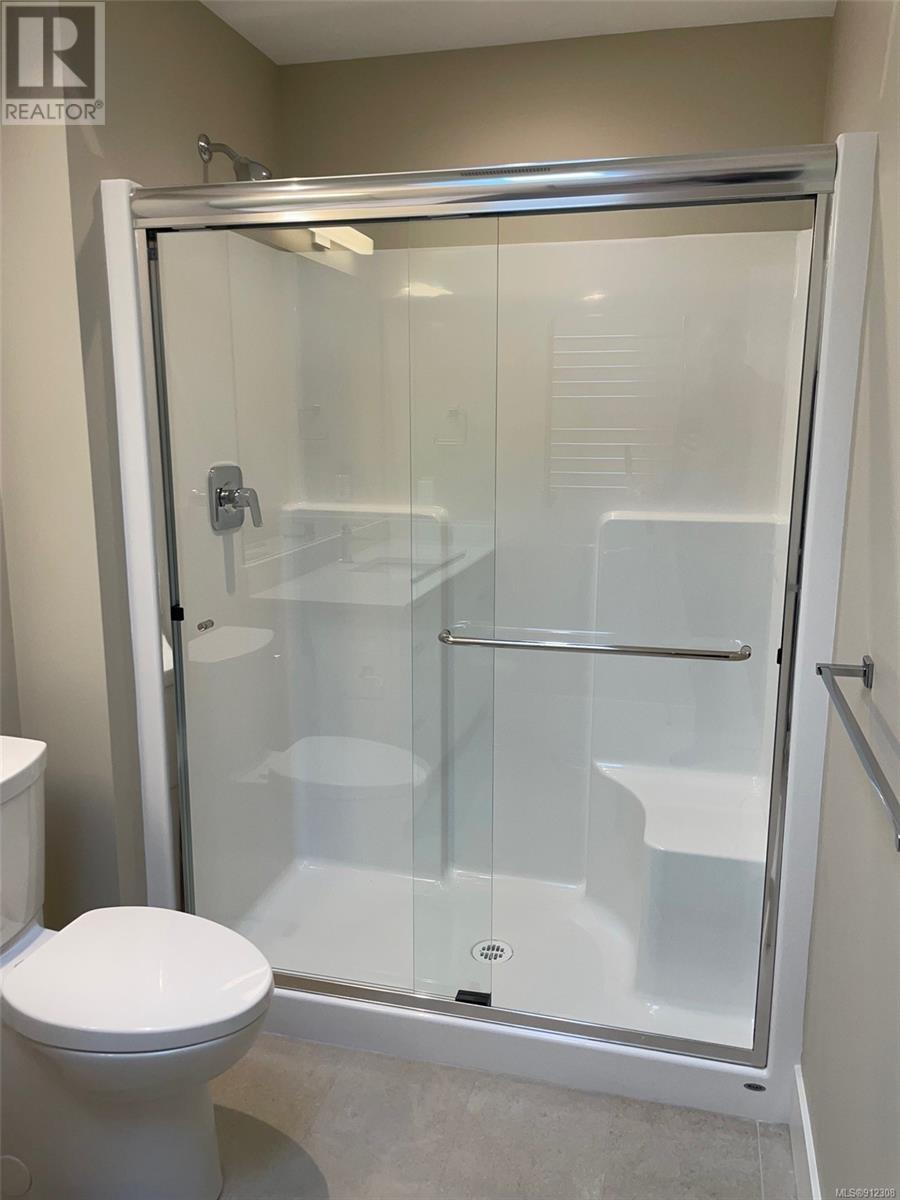 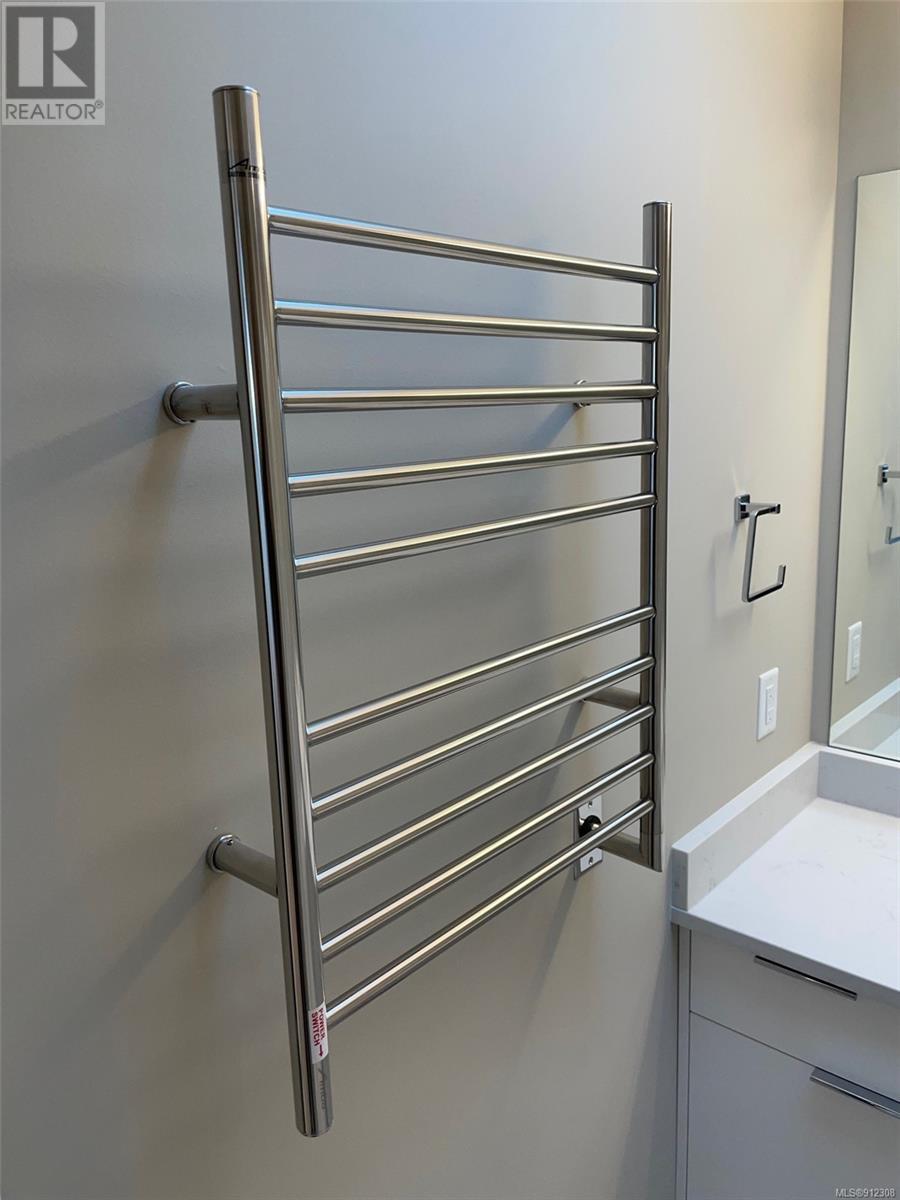 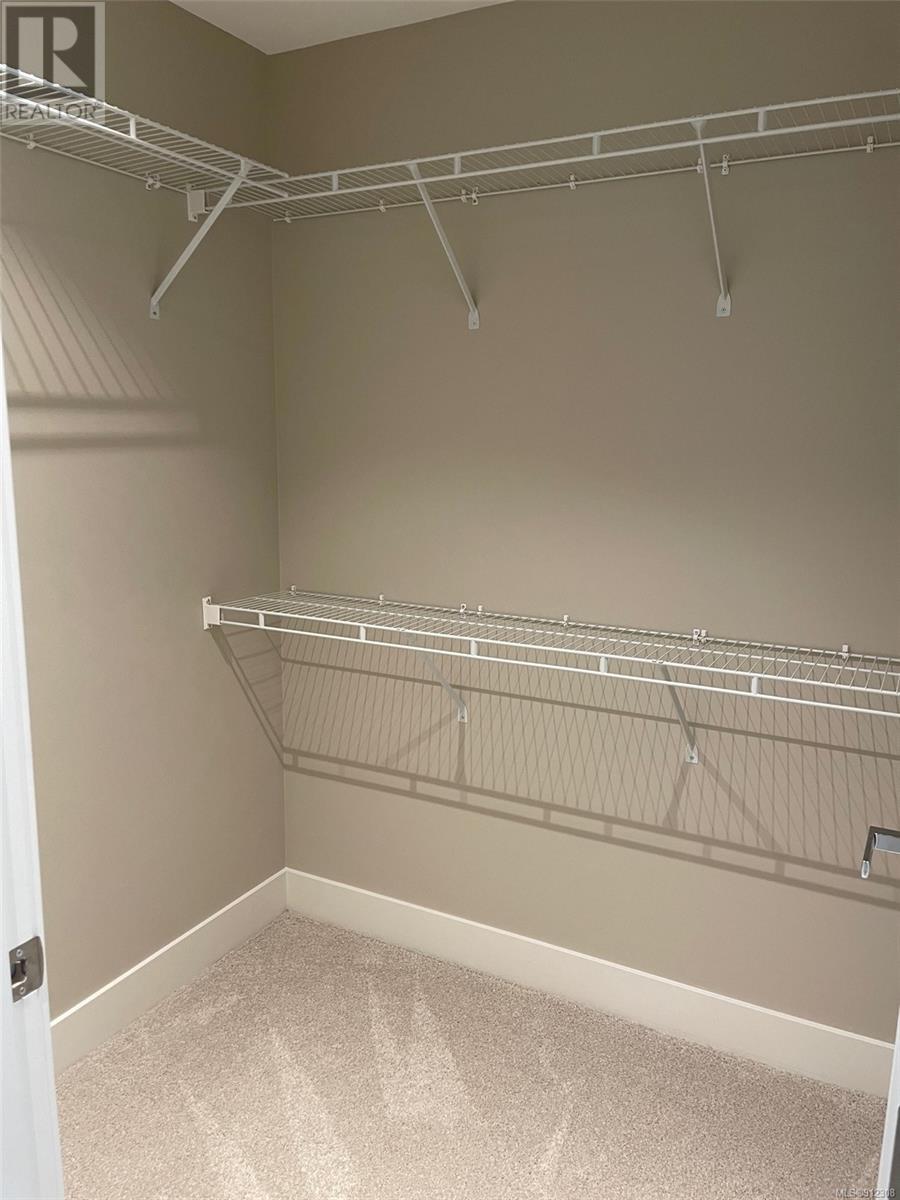 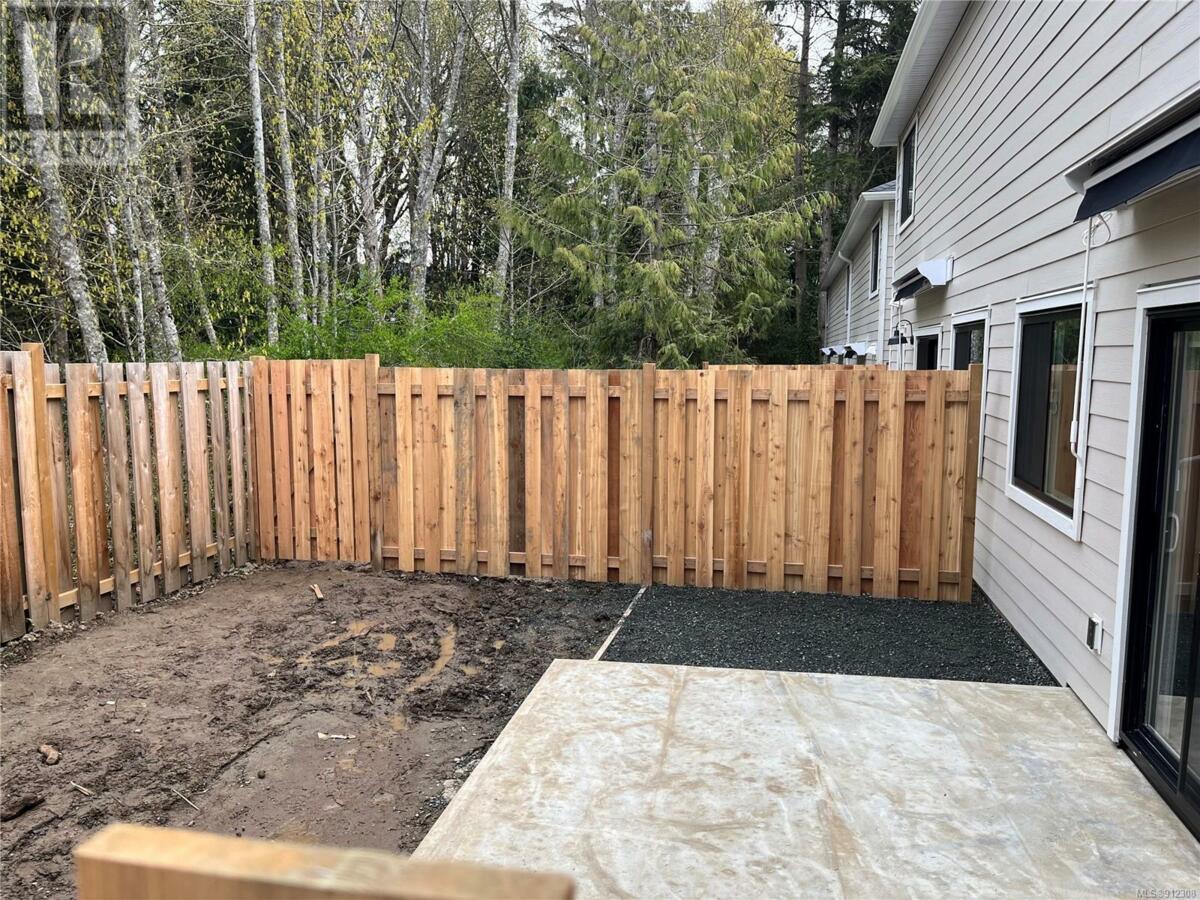