PRIME LOCATION for this well-established convenience store for sale with a 2-bedroom apartment on the second floor. Chubbys variety is a long-lasting business in the heart of Moncton situated at a high traffic area between Mountain Road and the Moncton Coliseum. Located on a major road but with plenty of residential neighbourhood surrounding the convenience store allows this business to thrive. The store offers sales in Beverages, Dairy, Lotto, Bingo, food, cleaning supplies, pet food, vegetables, fruits, cigarettes, fishing / hunting license, many outdoor and household items. Pride of ownership is evident here and owners are ready to pass the torch to the next entrepreneur. The two-bedroom apartment with a separate entrance comes with a full bath, full eat-in kitchen, living room and a washer & dryer hookup. Zoned NC (Neighbourhood Convenience Zone). Plenty of parking, two meters for NB Power. One for the convenience store and one for the two-bedroom apartment. Call today to discuss this fantastic opportunity for you and to schedule a viewing. Financials will be available to qualified buyers. (id:26763)

The closest Elementary independent school to this home for sale located at 121 Killam DR is Moncton Christian Academy with School's rating No Rating, located 1.68 km from this home.

The closest to this address 121 Killam DR Secondary independent school is Moncton Christian Academy with School's rating No Rating, located 1.68 km km from this home

The freshest crime data from Statistics Canada are from 2020. There were 14,016 volation disturbances in this neighbourhood. The overall crime rate near the address - 121 Killam DR, Moncton, NB is 10,897.89. Rate is the amount of incidents per 100,000 population. Comparing to other Canadian cities it has High rate in 2020. Year by year change in the total crime rate is -4.70%

Unemployment rate in the area around MLS® Listing # M147619 is 8.6 which is Average in comparison to the other province neighbourhoods.

This real estate is located in 121 Killam DR where population change between 2011 and 2016 was 6.5%. This is Above Average in comparison to average growth rate of this region.

Population density per square kilometre in this community near the address 121 Killam DR, Moncton, NB is 1635.8 which is Average people per sq.km.

Average size of families in the area adjacent to home for sale 121 Killam DR is 2.7. This is Below Average number in comparison to the whole region. Percent of families with children near by the MLS® - MLS® M147619 is 59.6% and it is Average. % of Married or living common law is around 53.8% and it is Below Average.

Average age of the population close to the 121 Killam DR is 38.9 . This percentage is Below Average in comparison to other BC cities.

Average value of dwellings in this neighbourhood around 121 Killam DR, Moncton, NB is $179218 and this is Low comparing to other areas in British Columbia

Average Owner payments are Below Average in the area adjacent to 121 Killam DR. $1053 owners spent in average for the dwelling. Tenants are paying $799 in this district close to MLS® M147619 and it is Below Average comparing to other cities.

40.5% of Population in this district near the 121 Killam DR are Renters and it is Above Average comparing to other BC cities and areas.

6.9% of all population in the area around this property with the address 121 Killam DR, Moncton, NB using Public Transport which is Below Average, 85.6% of using population are using Cars around MLS® M147619, which is Average. 0.4% of people using Bicycles around the 121 Killam DR and it is Low. 5.7% of population are walking which is Above Average 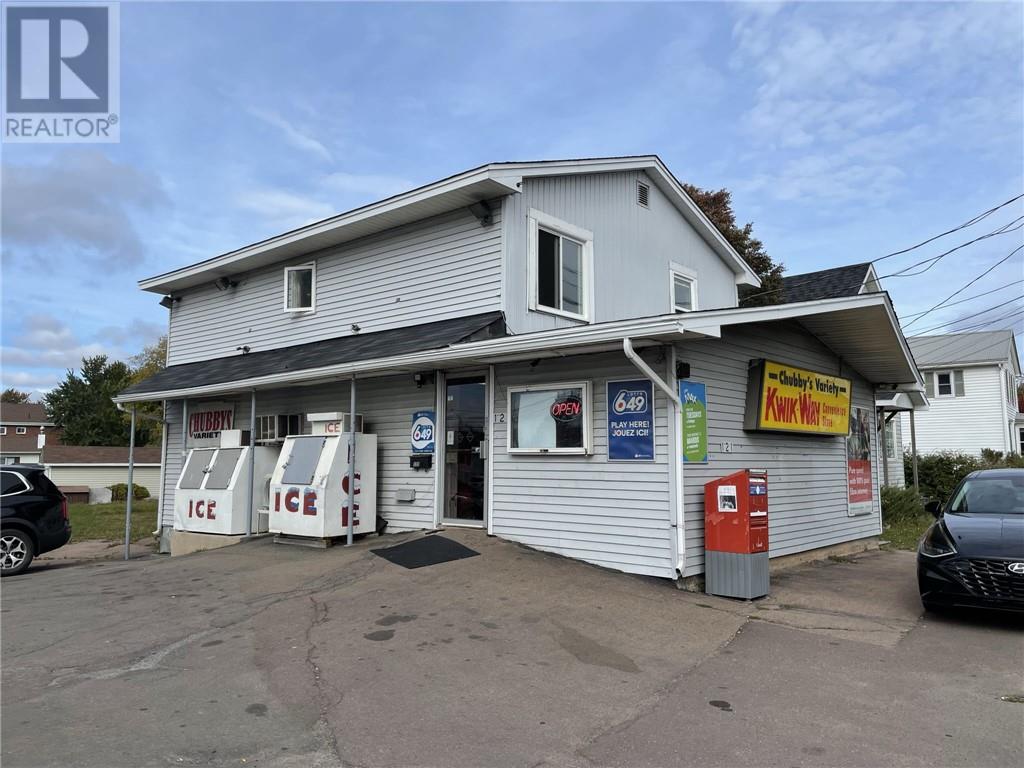 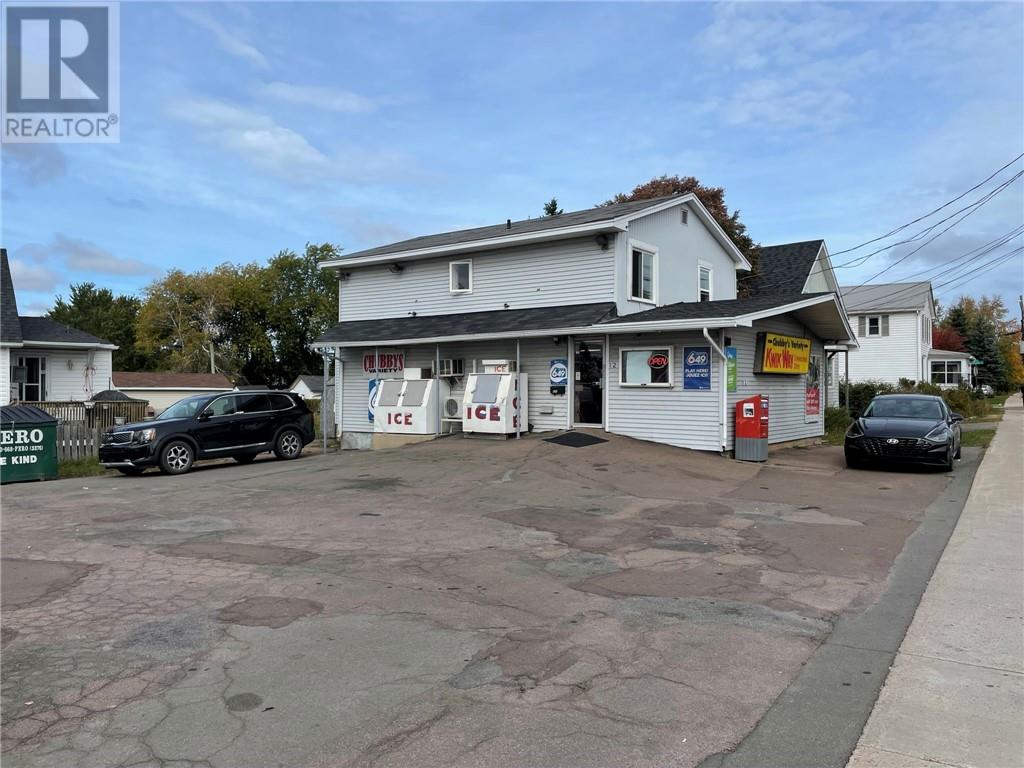 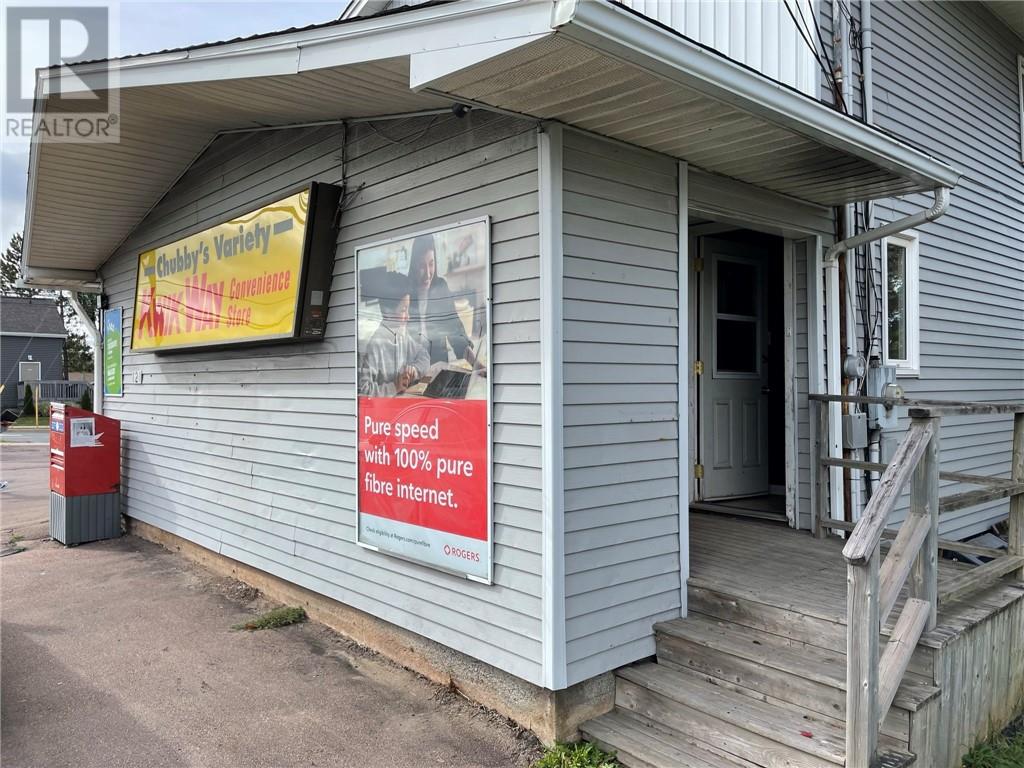 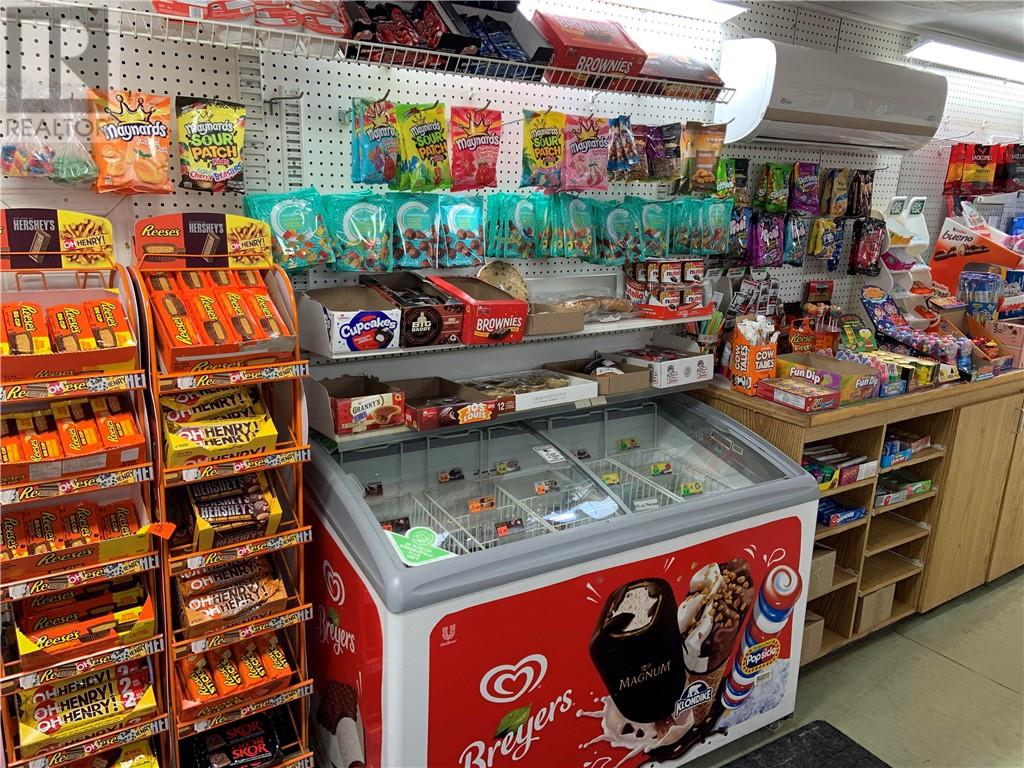 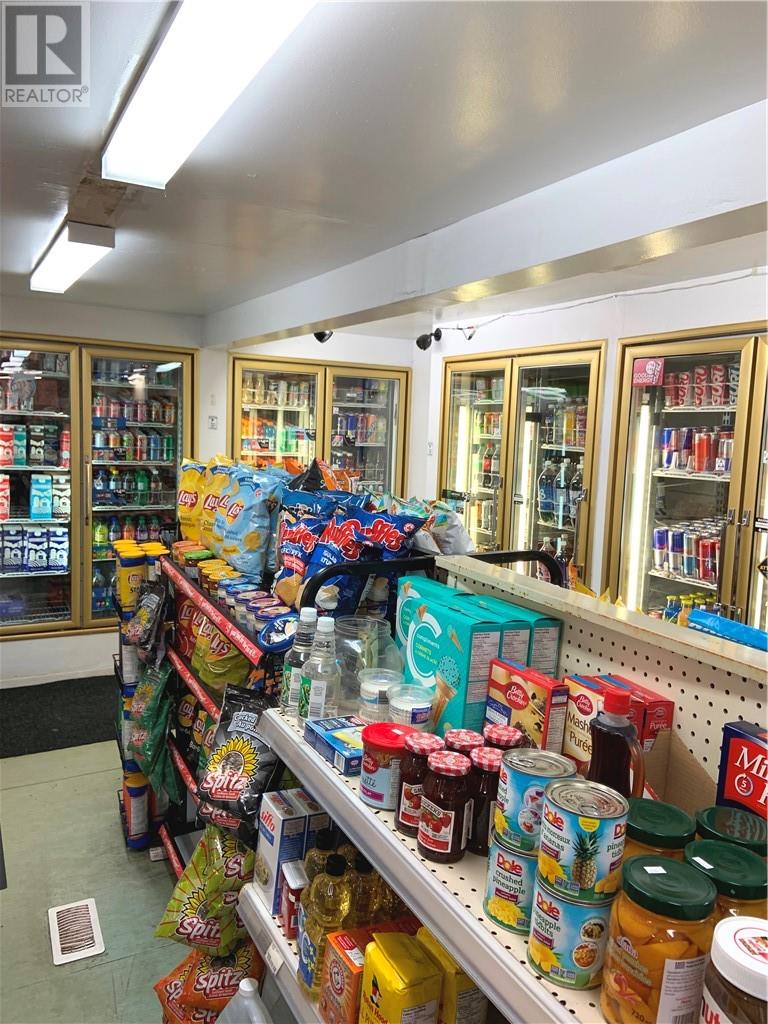 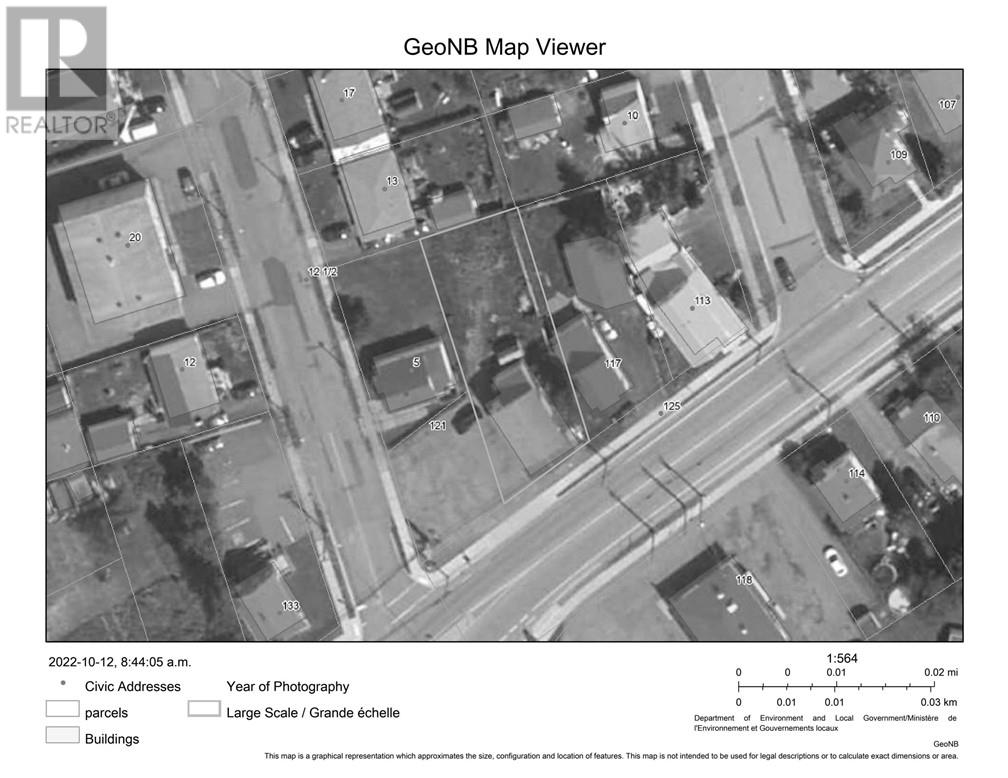 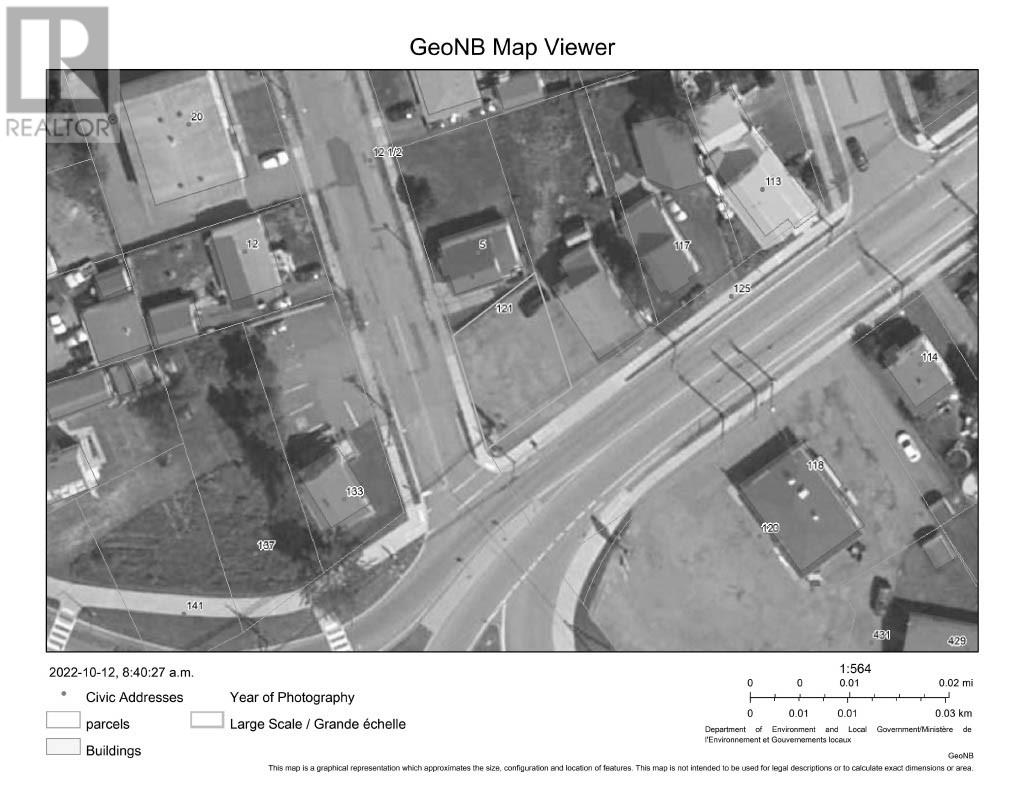 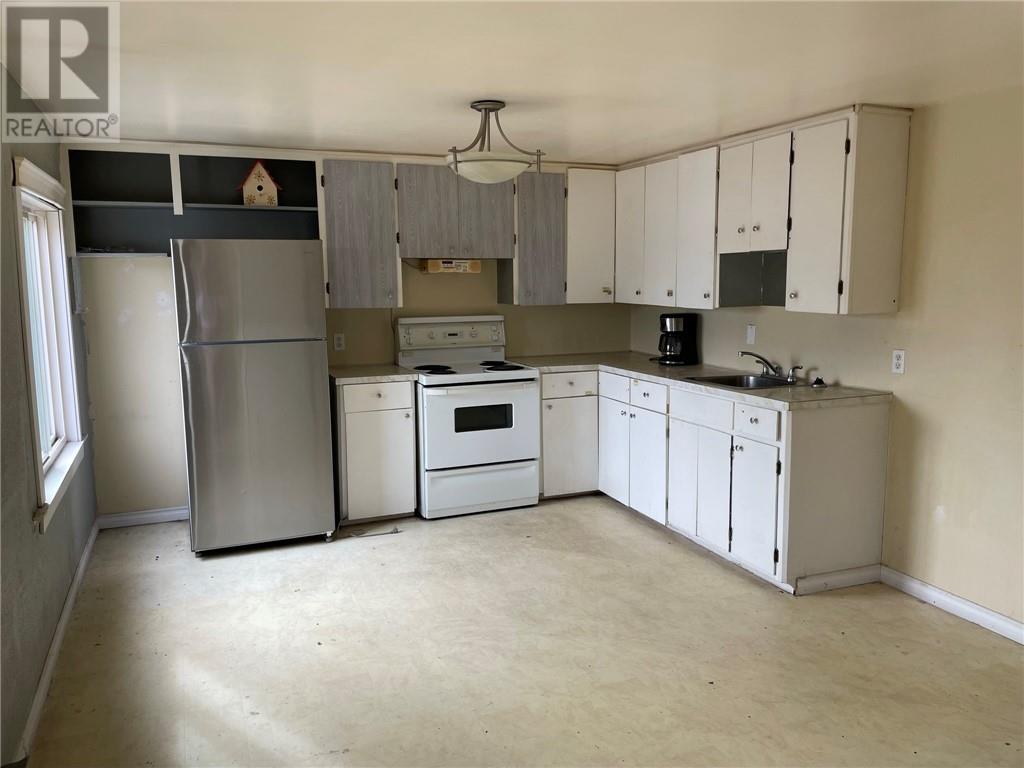 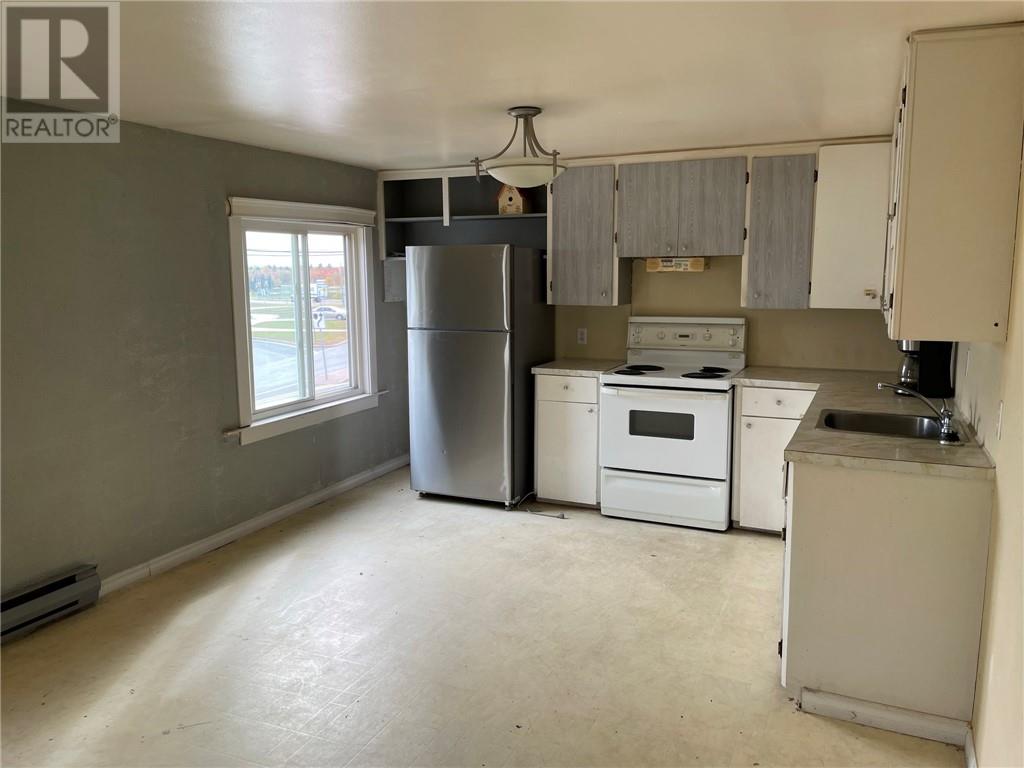 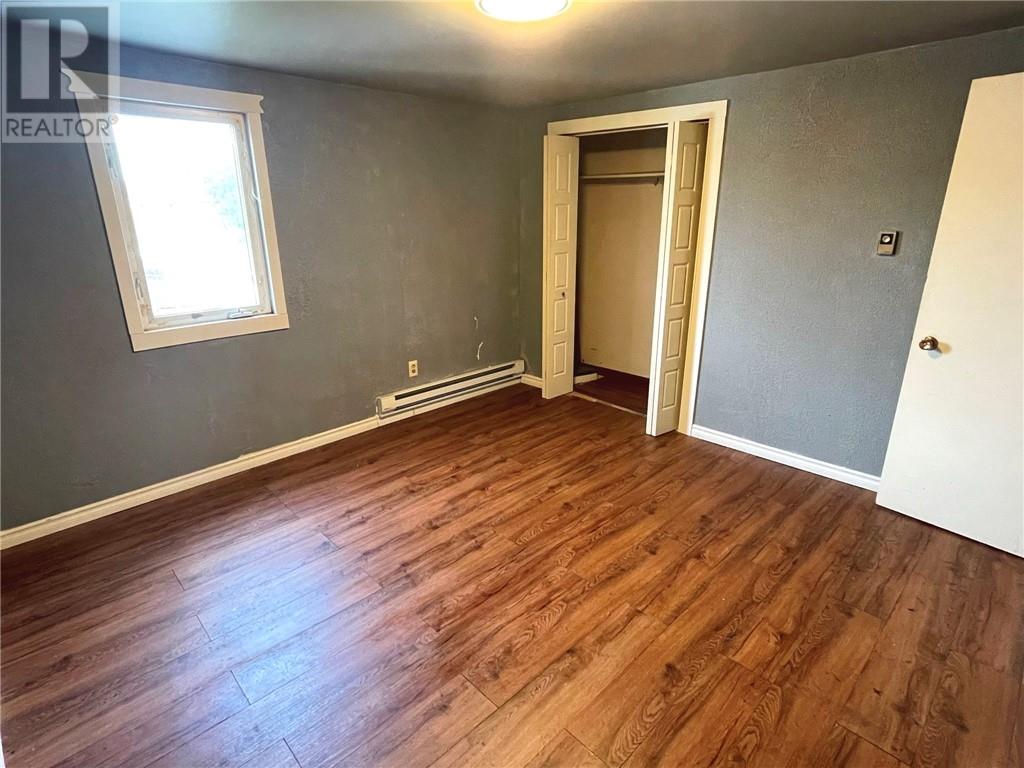 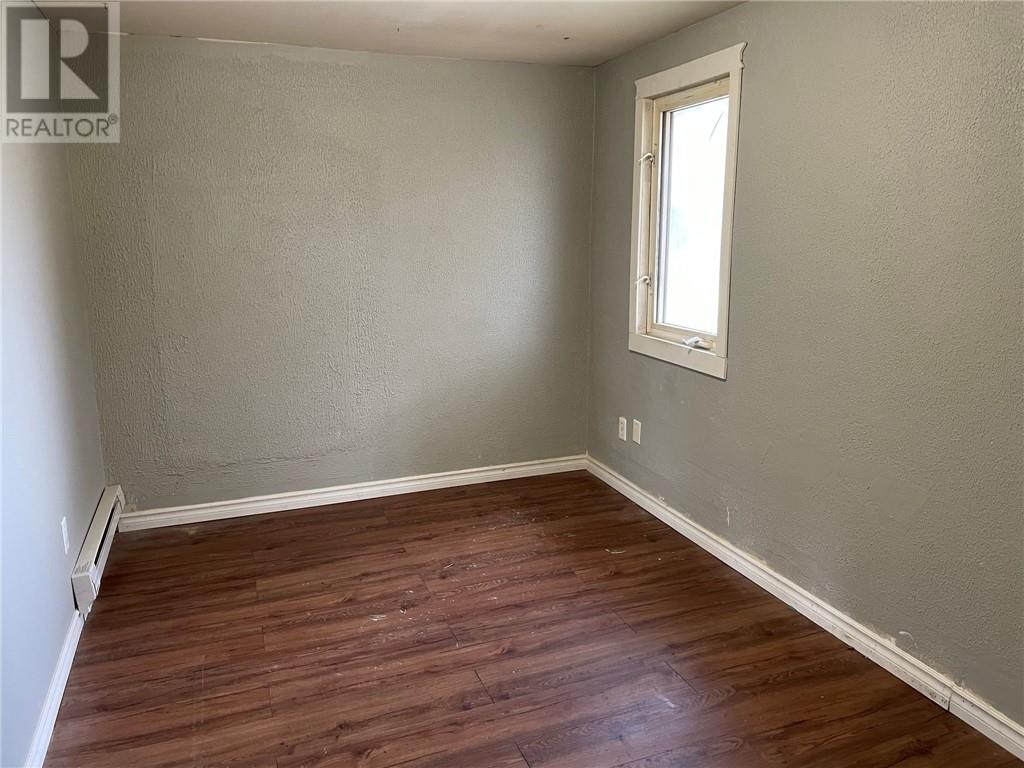 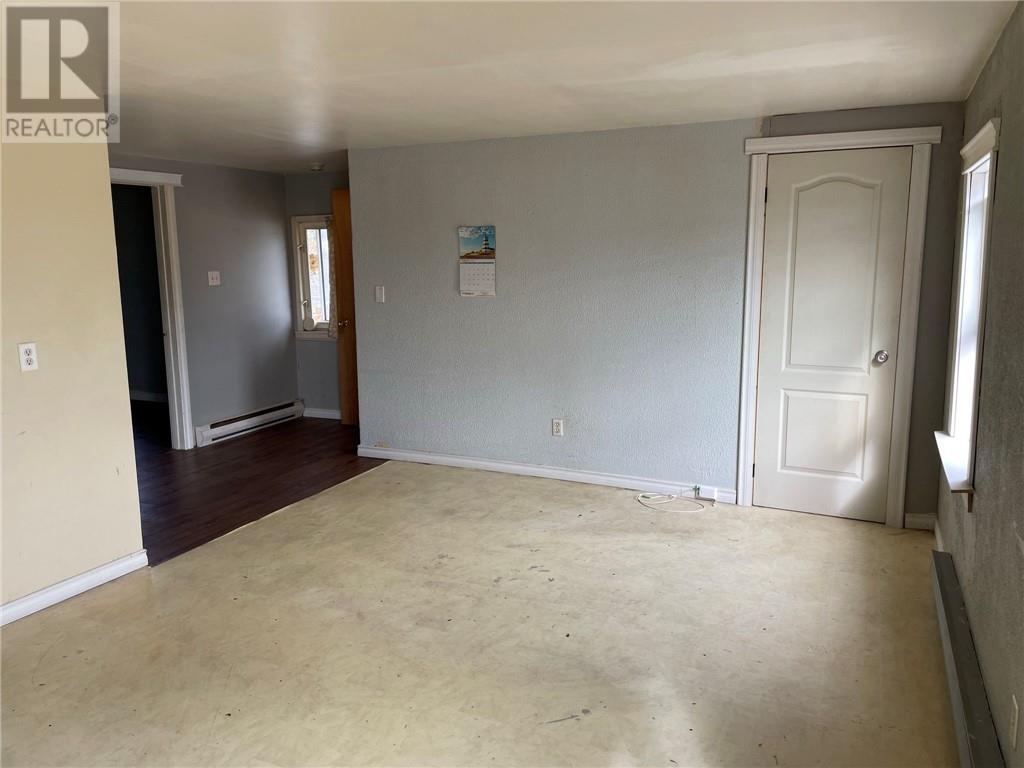 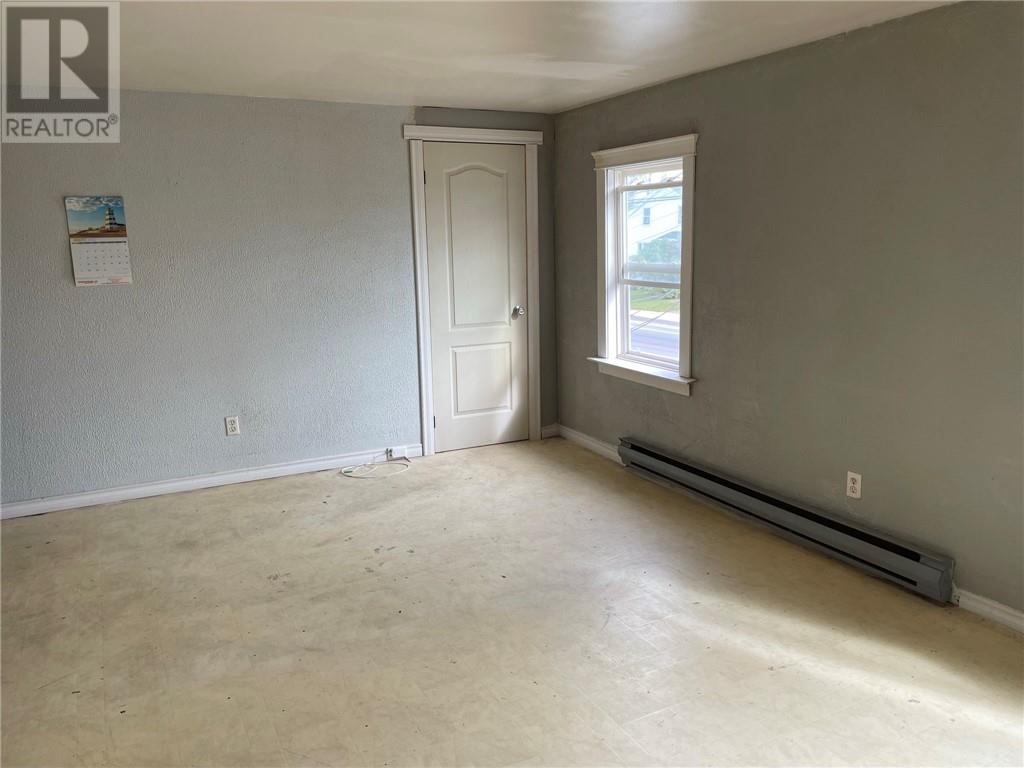 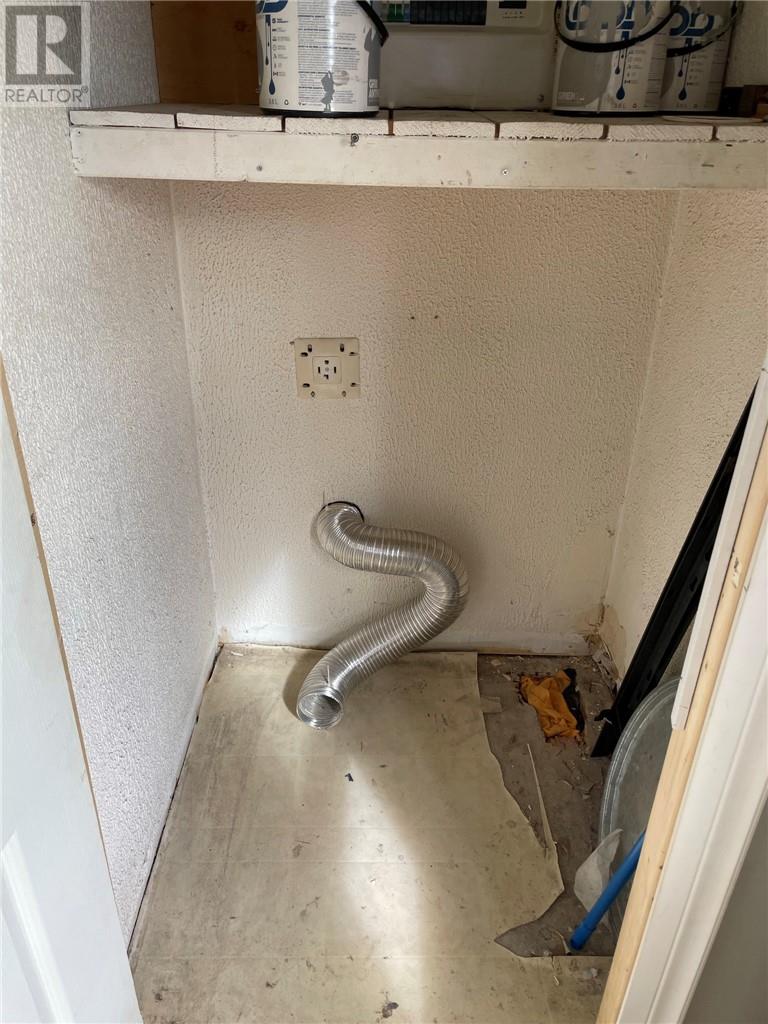 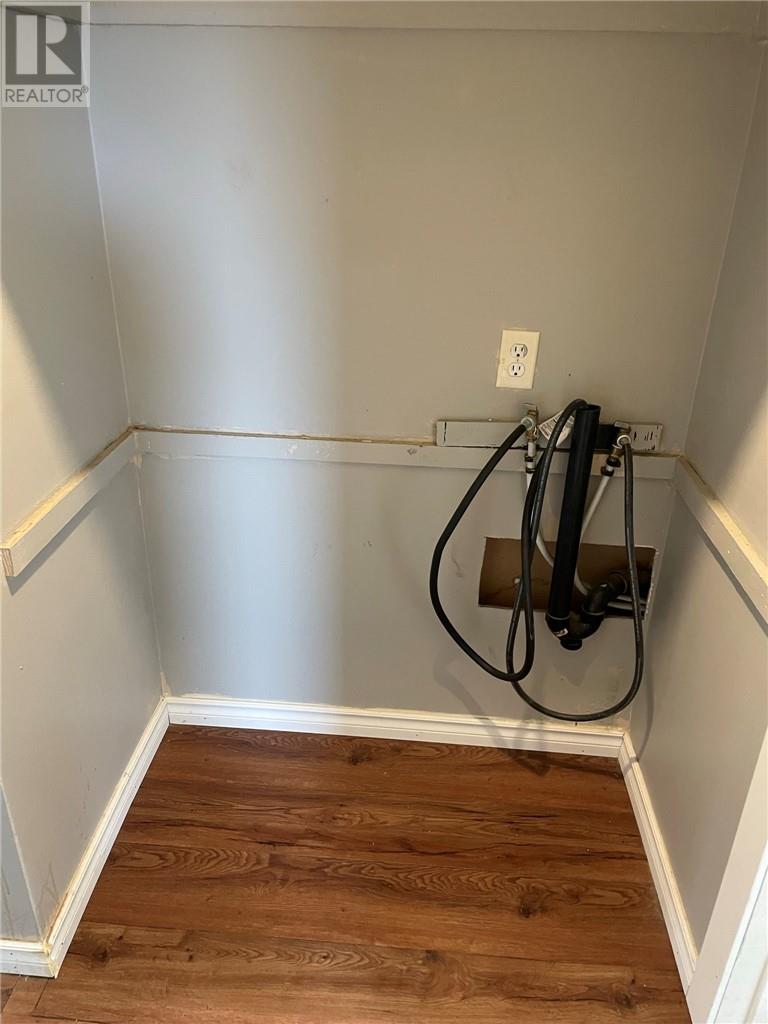