Welcome to 122 Caribou, an absolutely stunning  former Trueline Show Home built in 2015! This home comes fully finished inside and out and literally is turn the key and move in ready. Located in the beautiful and very popular Clearview Ridge that is extremely close to green space , walking paths and all amenities. This former show home is built with a large entry making it easy to come and go, along with an open concept main floor for that spacious feel. The kitchen is installed with upgraded kitchen cabinetry, stainless steel appliances and granite countertops to boot.  The main level of the home features hardwood flooring throughout, and a gas fireplace in the living room. The massive primary bedroom consists of a 5 piece ensuite (double sinks, soaker tub, stand up shower and toilet) and spacious walk in closet. Main floor laundry room with sink to make that tedious chore a little bit easier. Upstairs you will love the set up of two bedrooms, both with large closets and 4 Piece Bathroom for the upper level to use. This basement is fully finished with a large family/rec room with a custom wet bar just in time for the playoffs. There are  2 large bedrooms and a bathroom located down stairs giving this home a total of 5 bed room and 3  bathrooms. We are  wired for a hot tub and have a south facing deck with a natural gas BBQ hook up. Outside has vinyl fencing on sides and chain link across the back green space side. This home isn't done yet it also has an underground sprinkler system, a high efficiency 2 stage furnace, hot water on demand, in-floor heat , central air conditioning. and SunStop argon filled windows throughout the home. I almost forgot it has a beautiful heated attached 2 car garage with a separate garage door for each vehicle. This home is truly perfect! (id:26763)

The closest Bus station is SB CARRINGTON DR @ 67 ST in 0.13 km away from this MLS® Listing.

Unemployment rate in the area around Listing # A1178070 is 9 which is Above Average in comparison to the other province neighbourhoods.

This real estate is located in Clearview Ridge where population change between 2011 and 2016 was 51.2%. This is High in comparison to average growth rate of this region. 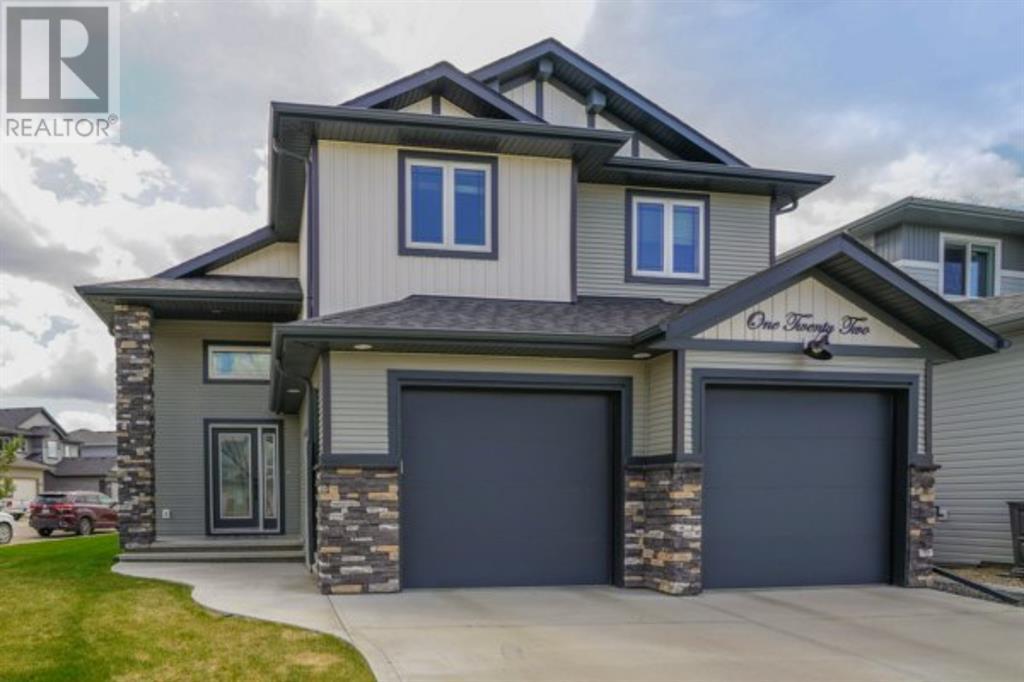 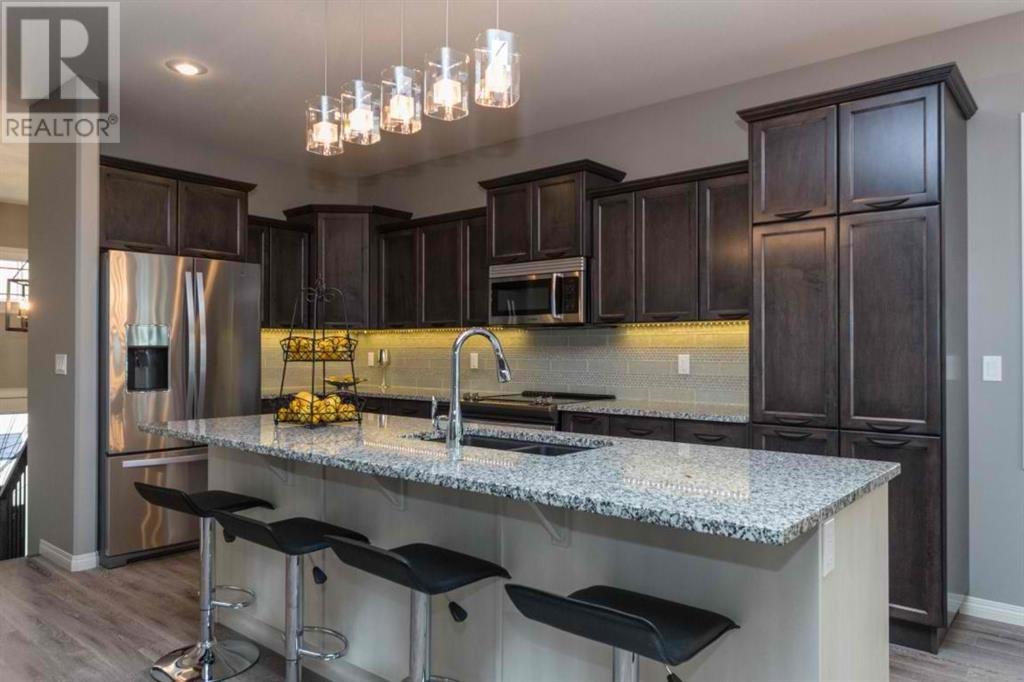 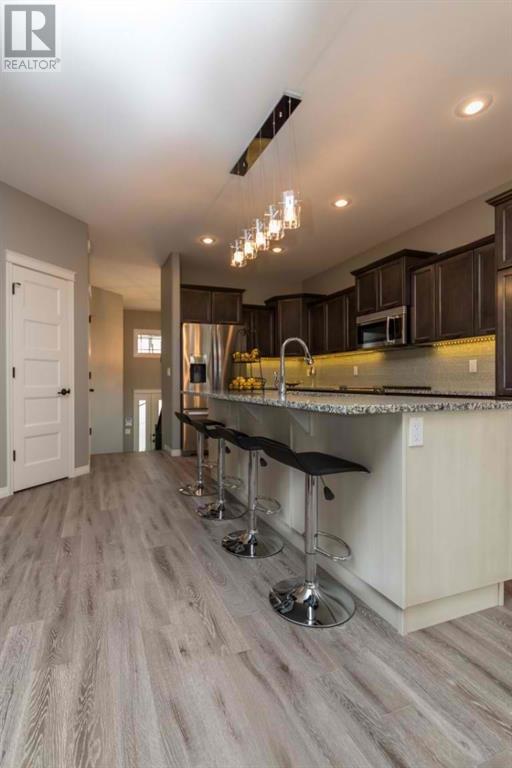 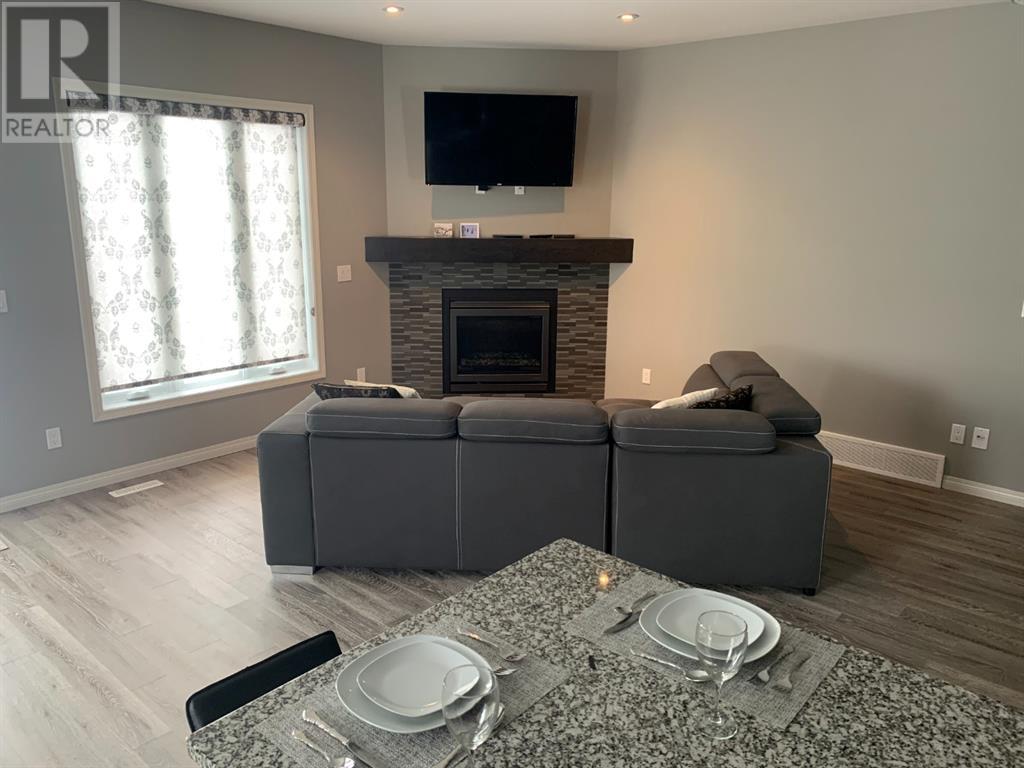 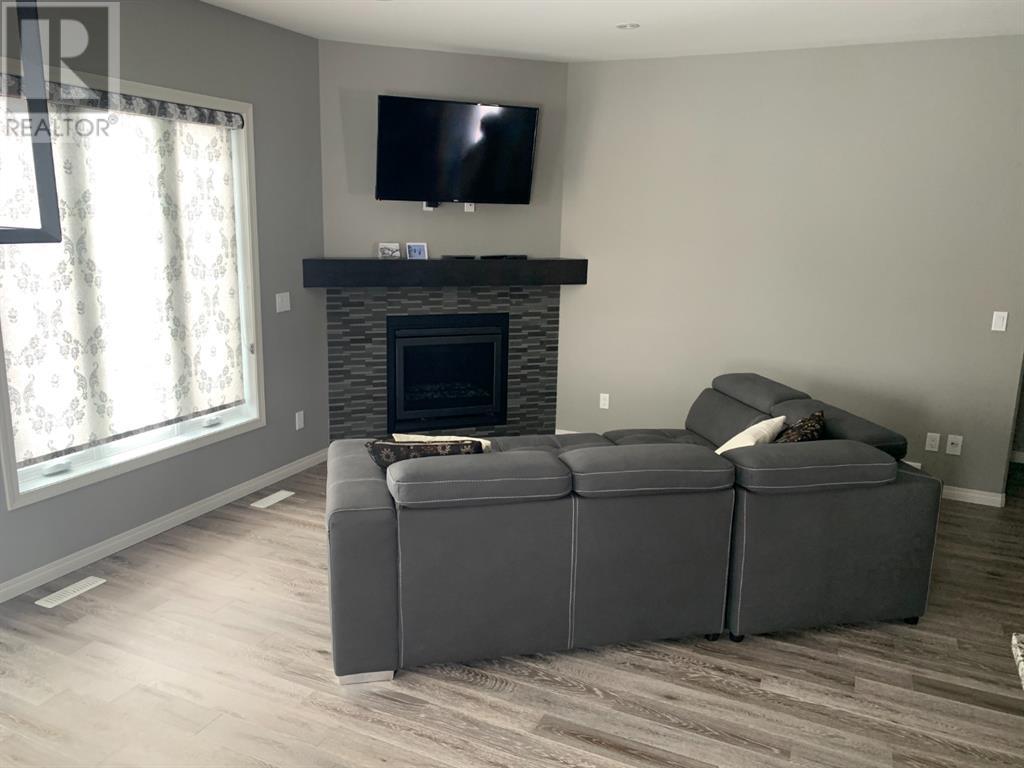 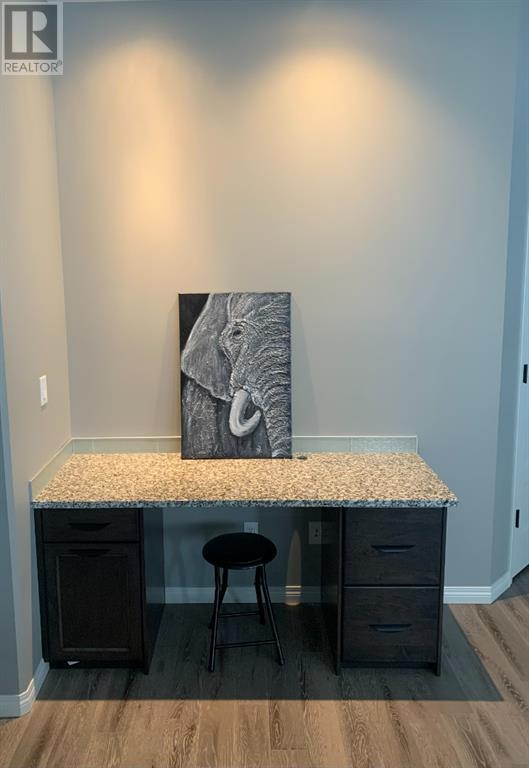 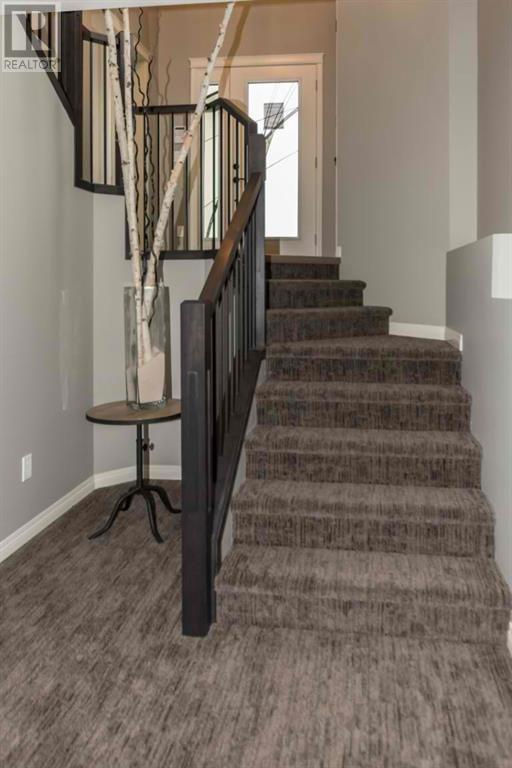 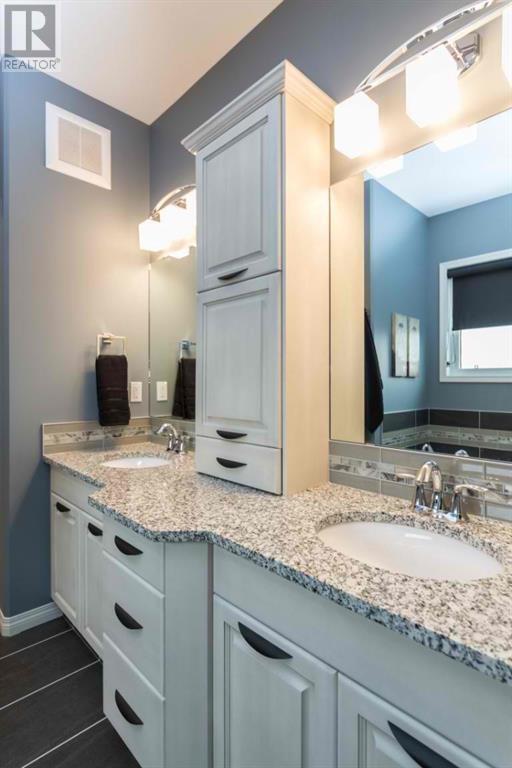 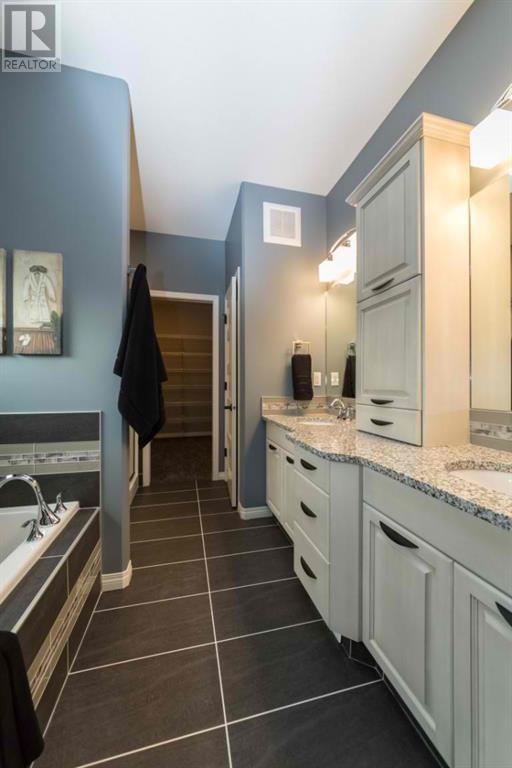 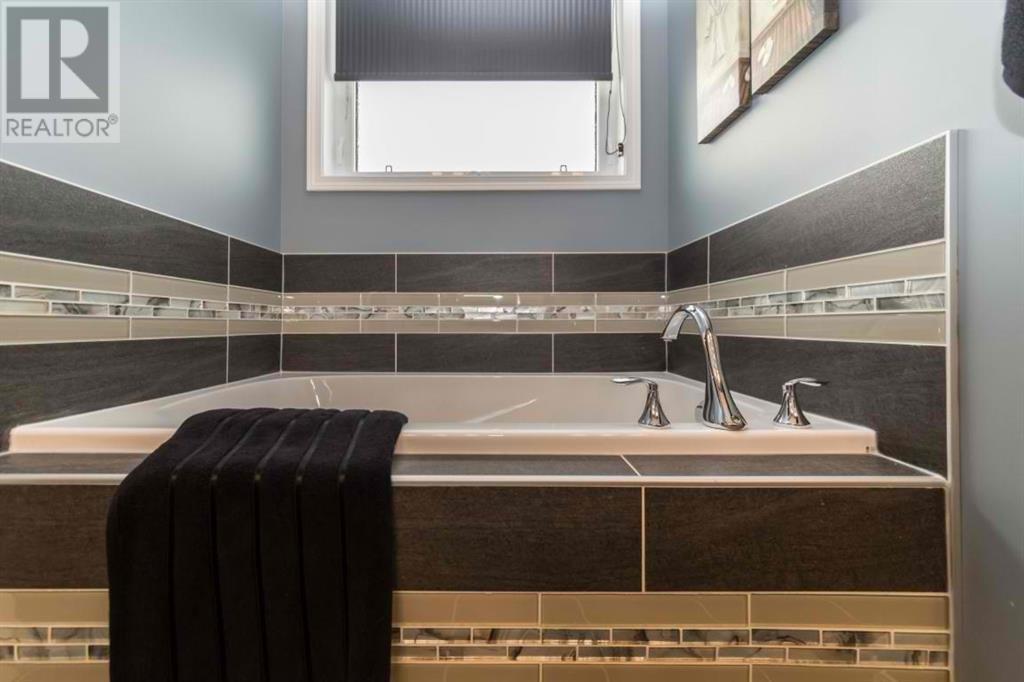 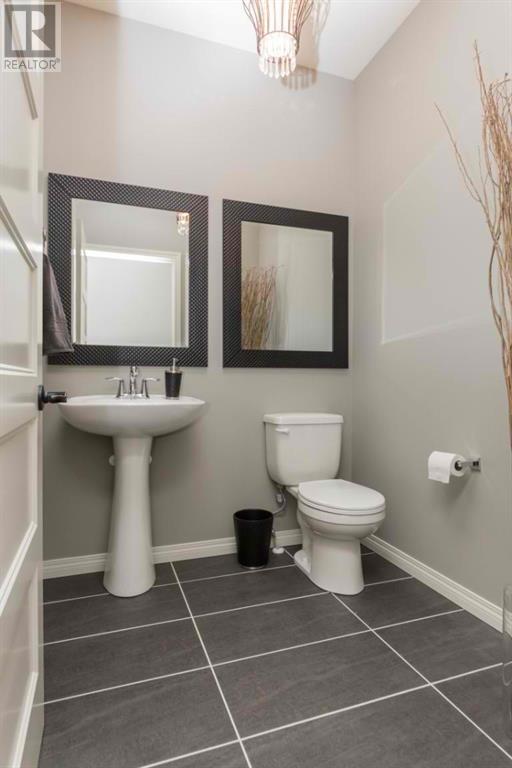 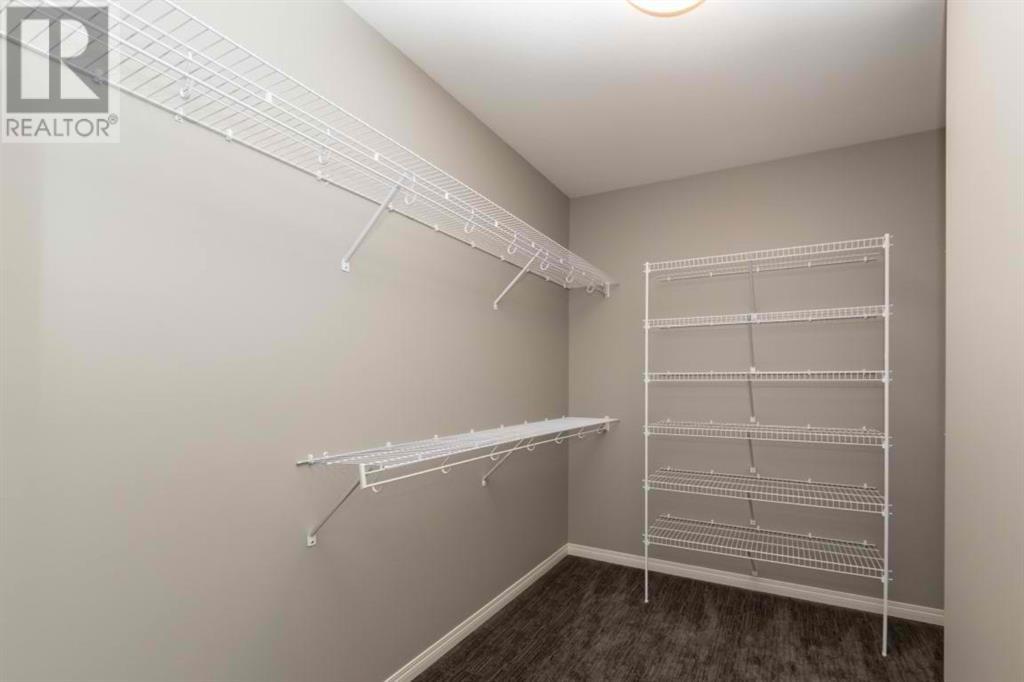 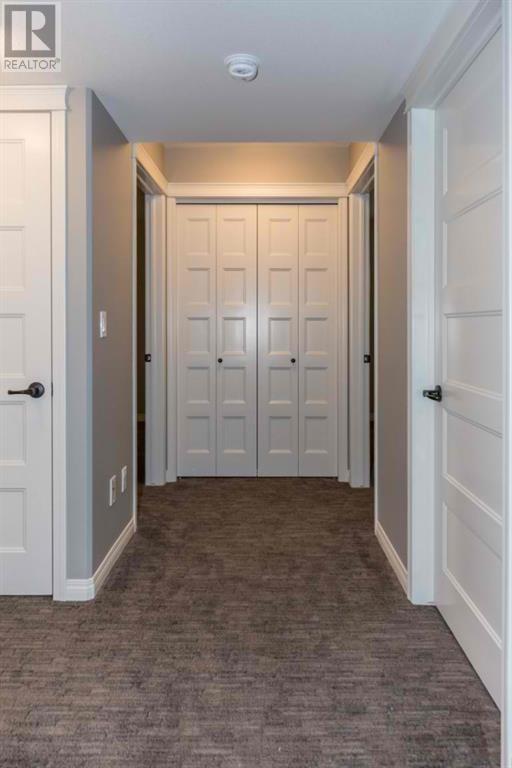 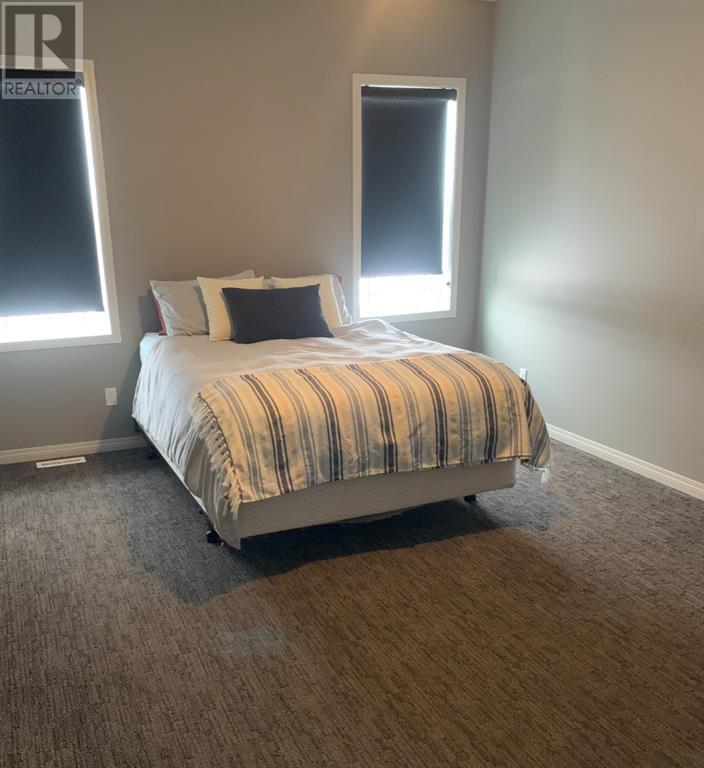 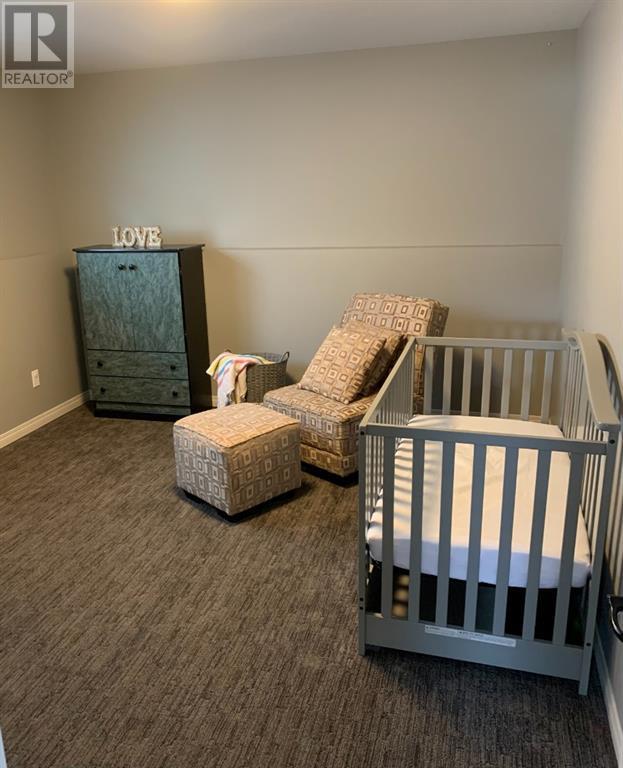 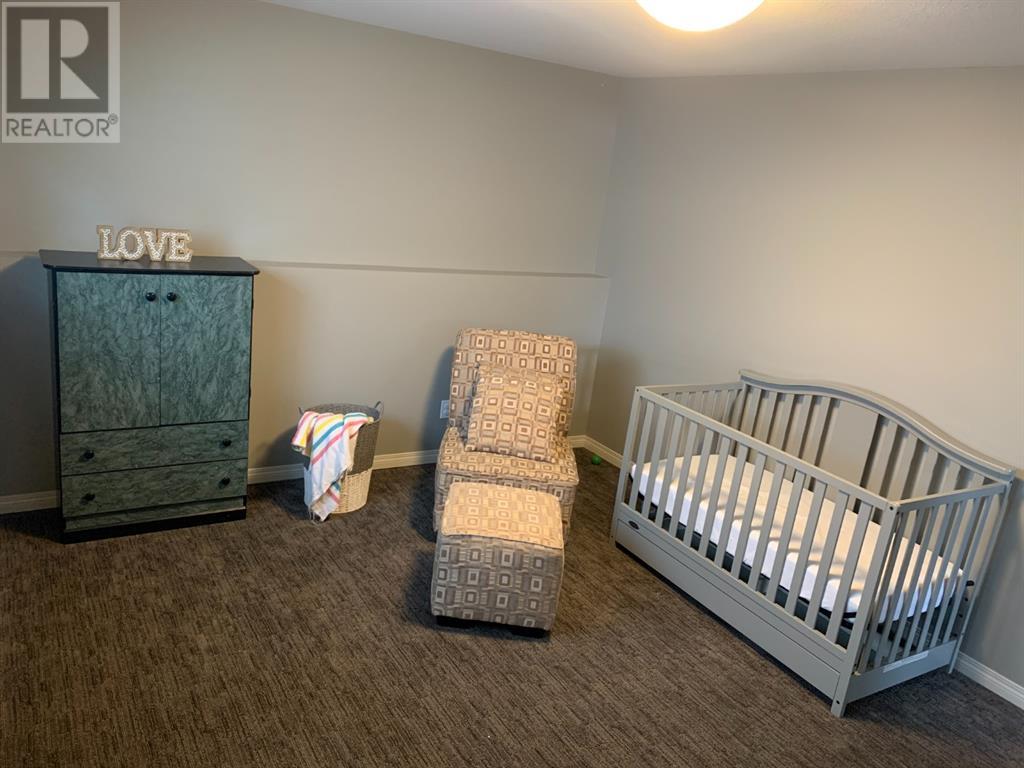 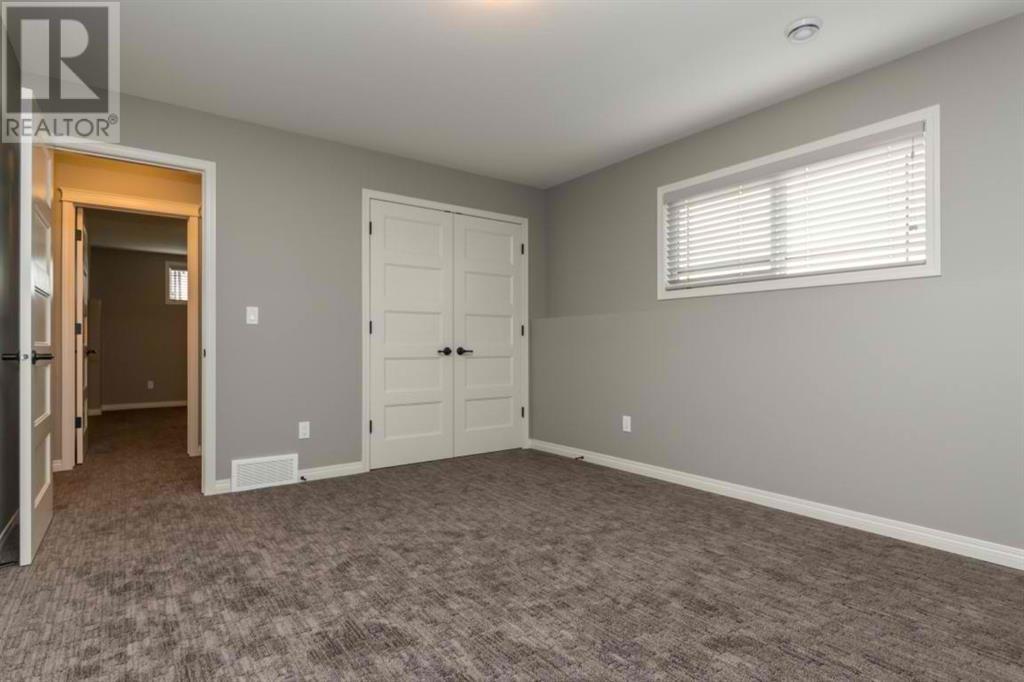 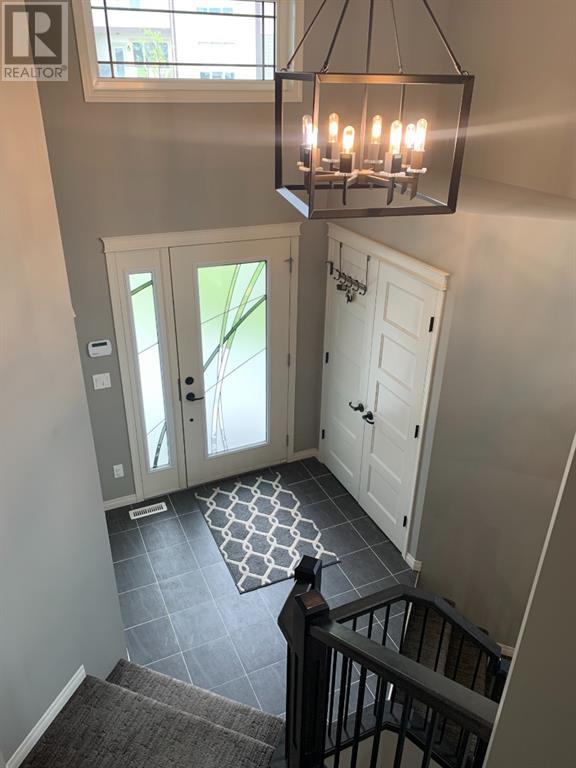 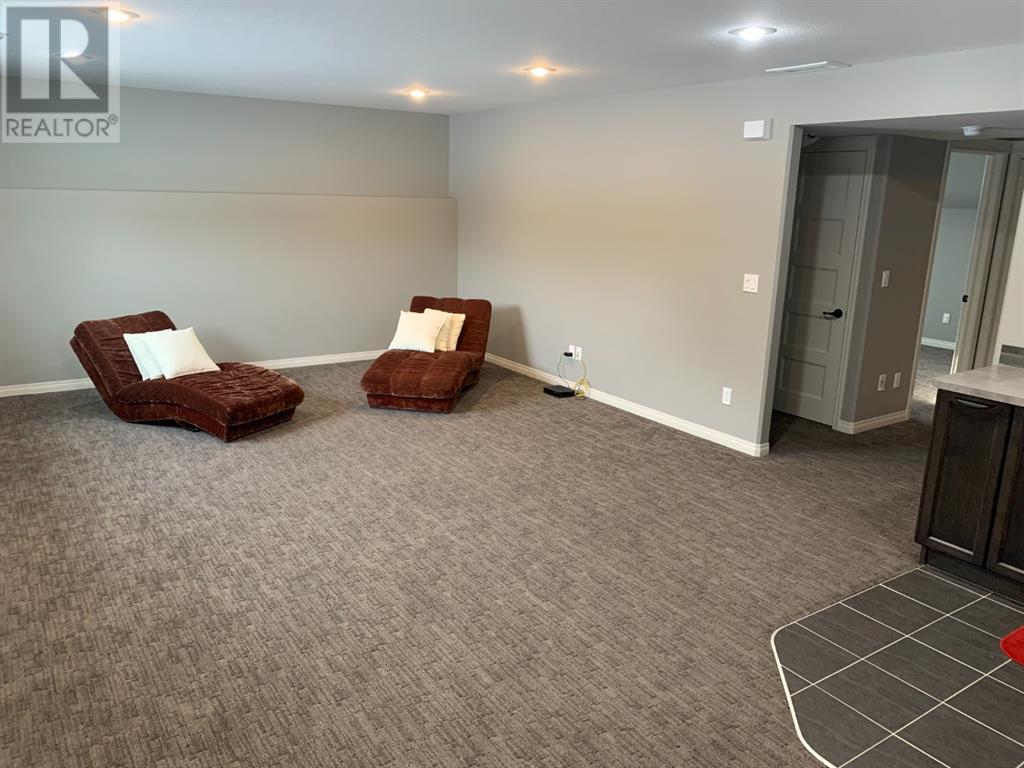 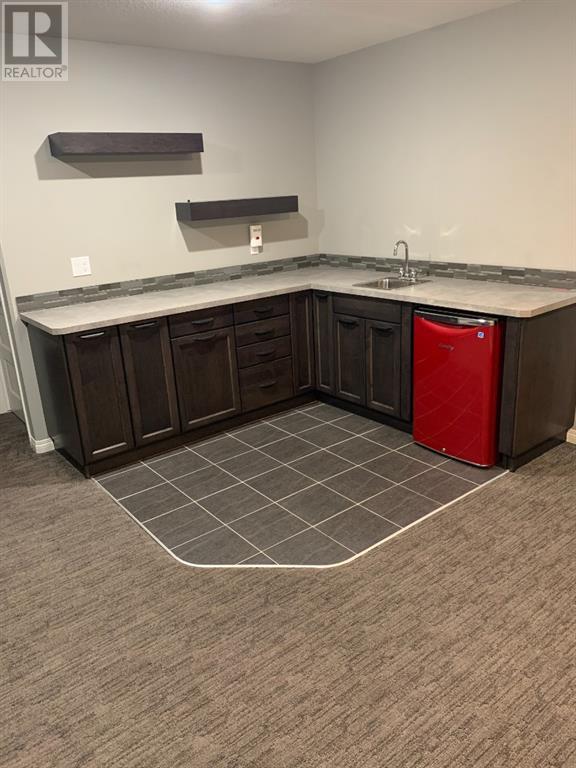 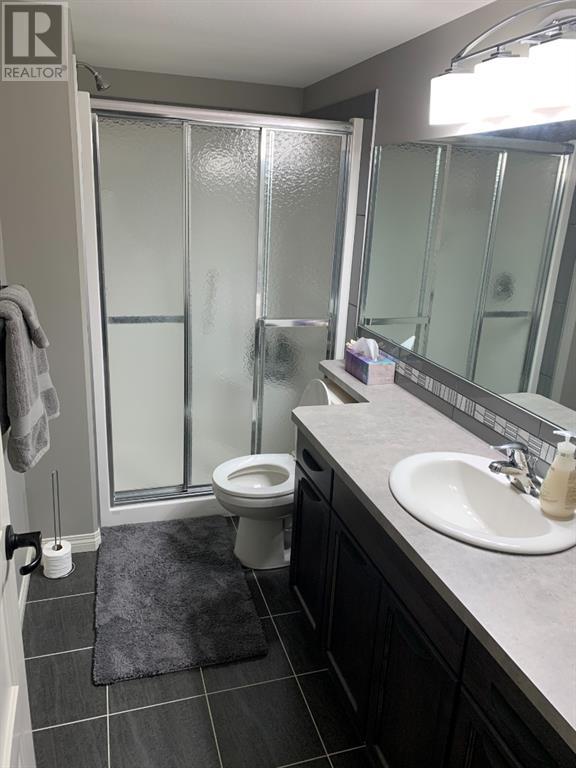 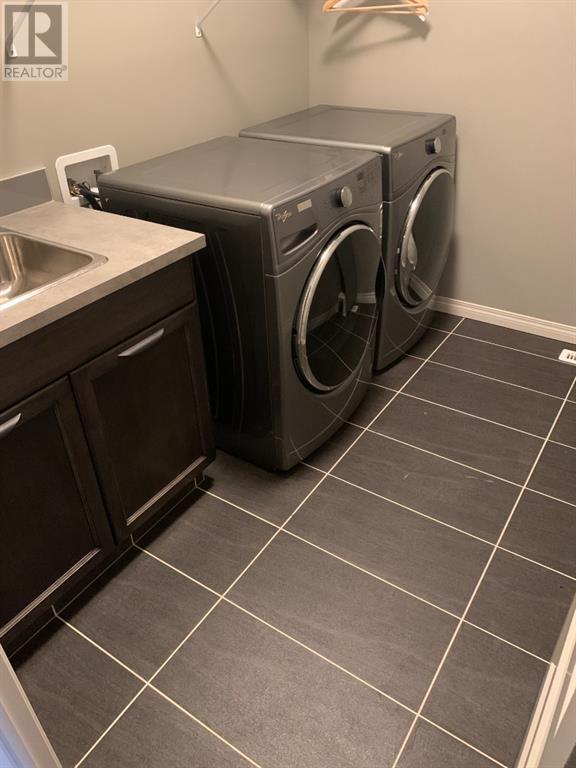 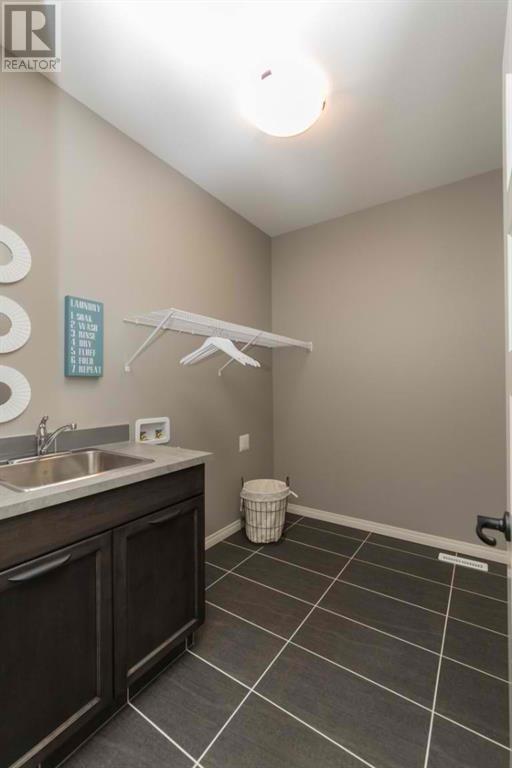 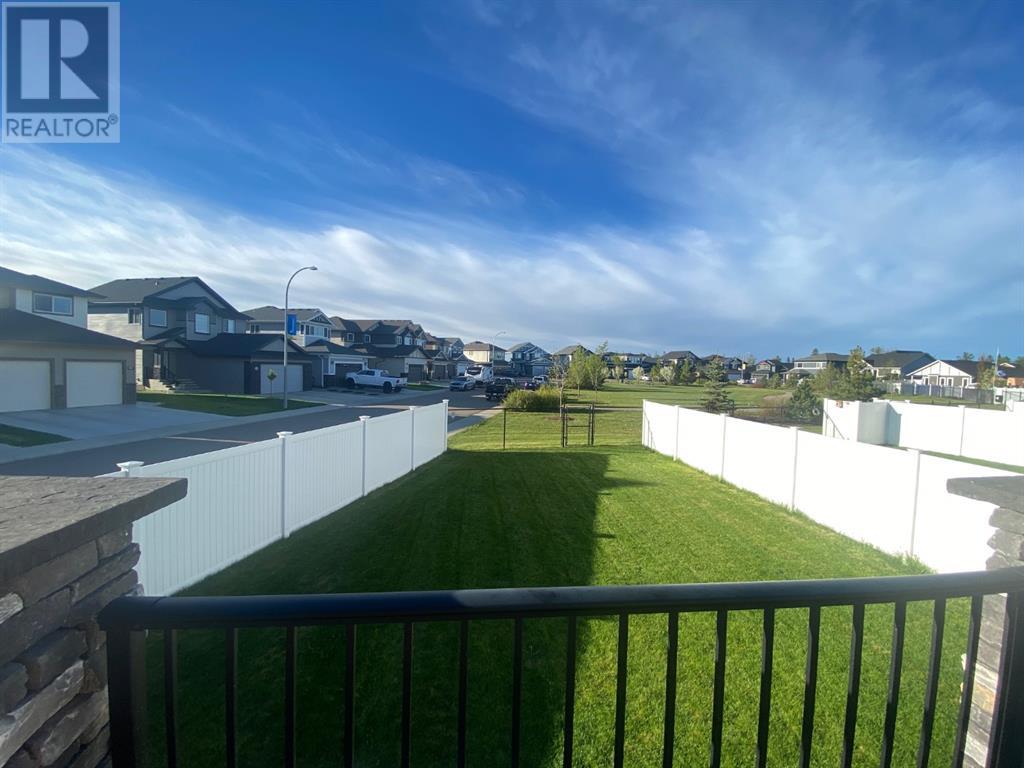 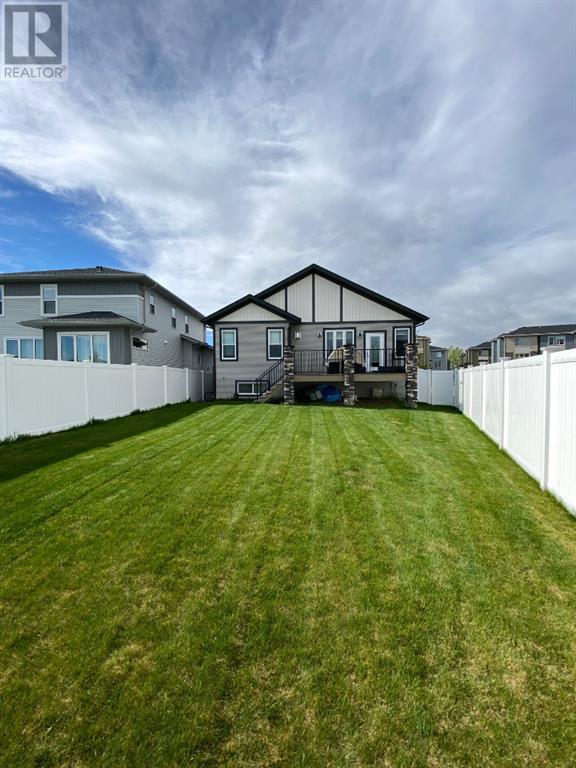 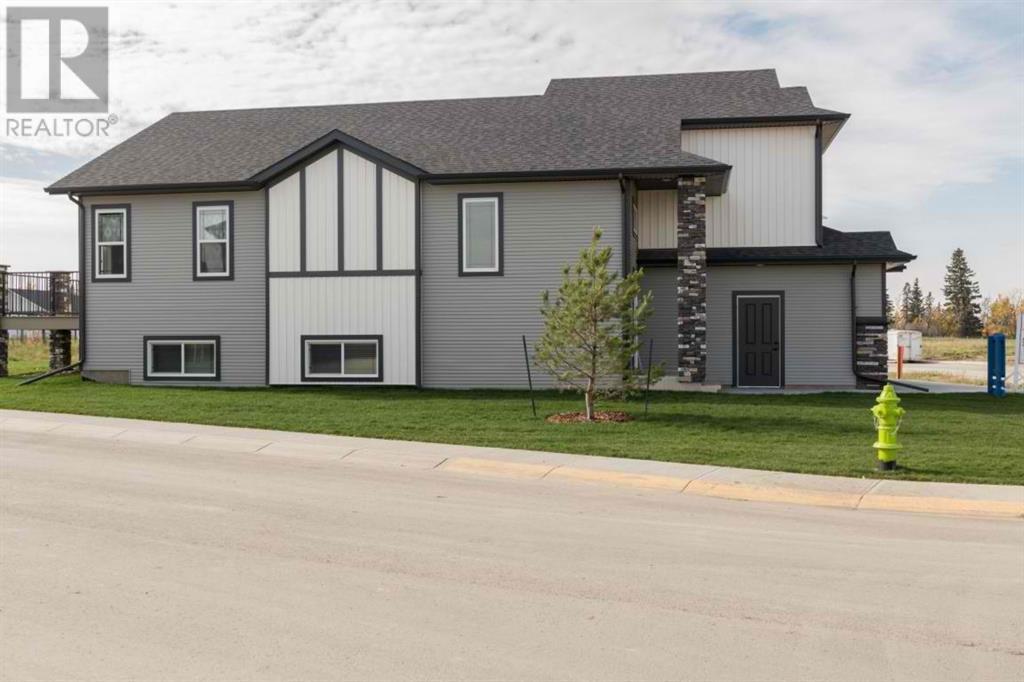 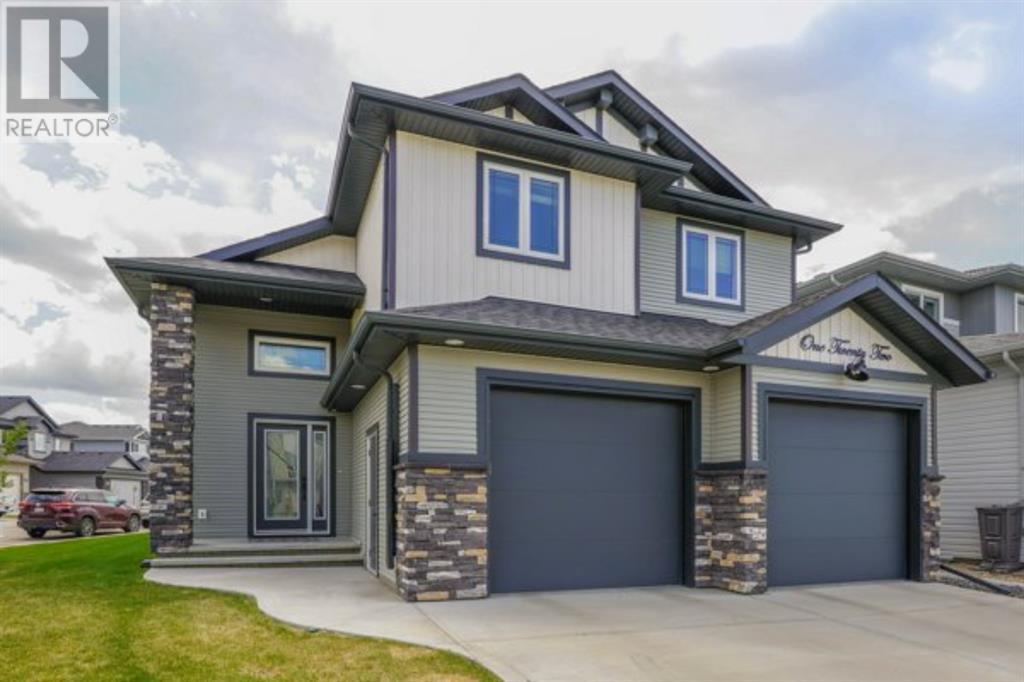