Great opportunity to own this very nice well laid out two bedrooms with two bathrooms main level apartment. The master bedroom features a good size bedroom with walk in closet and four-piece bathroom with separate tub and separate shower. Open plan kitchen and nook and living area separates the second and master bedroom and second four-piece bathroom. Walk out from the living area onto you own private balcony with glass panel railing and your own private storage room. This unit also features a separate laundry room. Unit have lots of closet space. This property also comes with a titled underground parking stall. The buildings amenities are lavish and countless including a hair salon, games room with card tables and pool tables, a theatre, a well-equipped fitness room, massage area, steam room, party room, bike storage, onsite caretaker and more! When you do need to leave, this exceptional home is in a prime location close to the extensive pathway system and the many parks and playgrounds within this very walkable community. Also close by is the c-train station, community center, YMCA and every amenity including shops, services, and restaurants. Set up your appointment now. (id:26763)

The closest Bus station is SB Rocky Vista DR @ Eamon RD NW in 0.14 km away from this MLS® Listing.

Unemployment rate in the area around Listing # A1244883 is 11.1 which is Above Average in comparison to the other province neighbourhoods.

This real estate is located in Rocky Ridge where population change between 2011 and 2016 was 8.2%. This is High in comparison to average growth rate of this region.

Population density per square kilometre in this community is 3543.5 which is Above Average people per sq.km.

Average Owner payments are High in this area. $1592 owners spent in average for the dwelling. Tenants are paying $2179 in this district and it is High comparing to other cities. 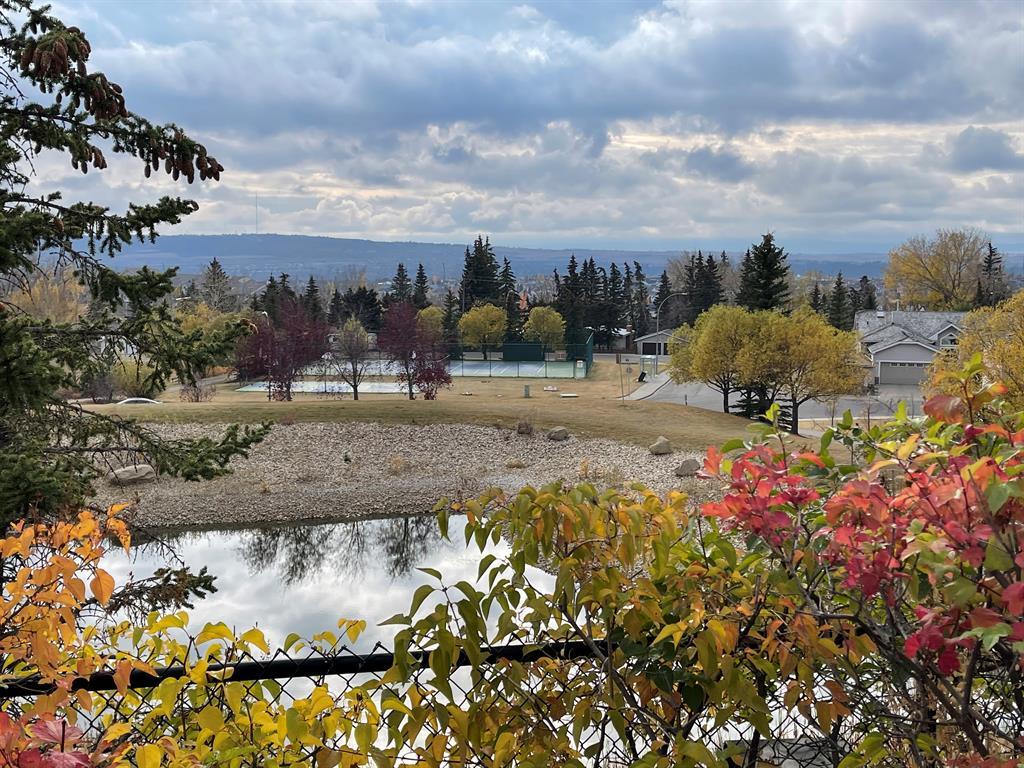 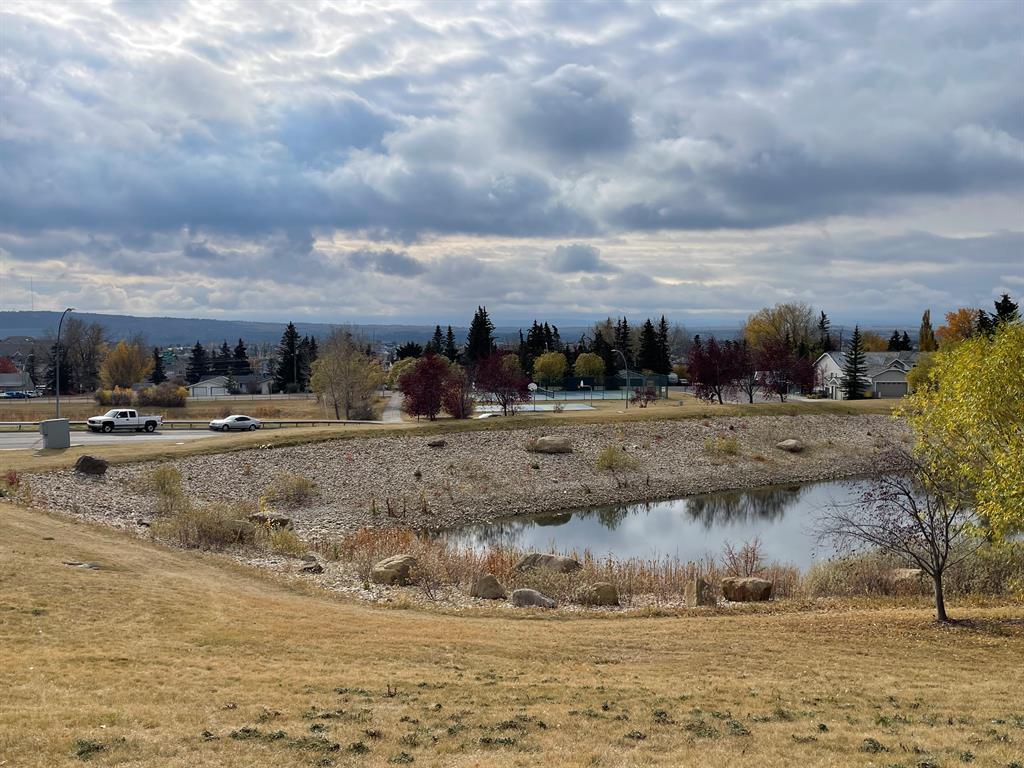 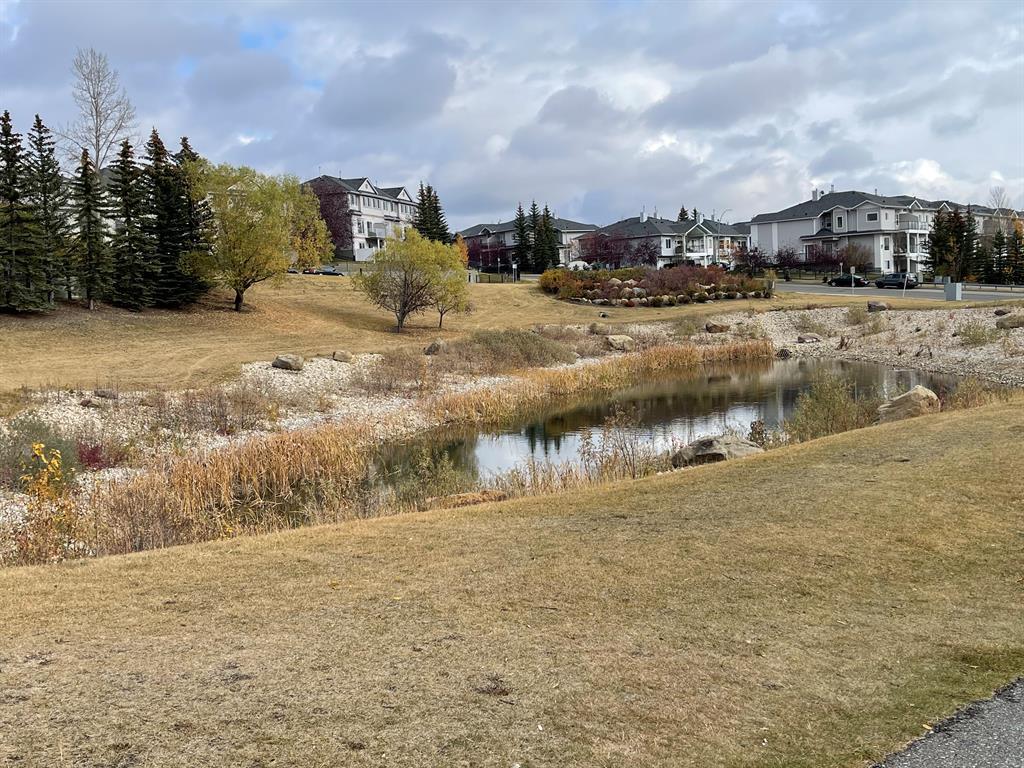 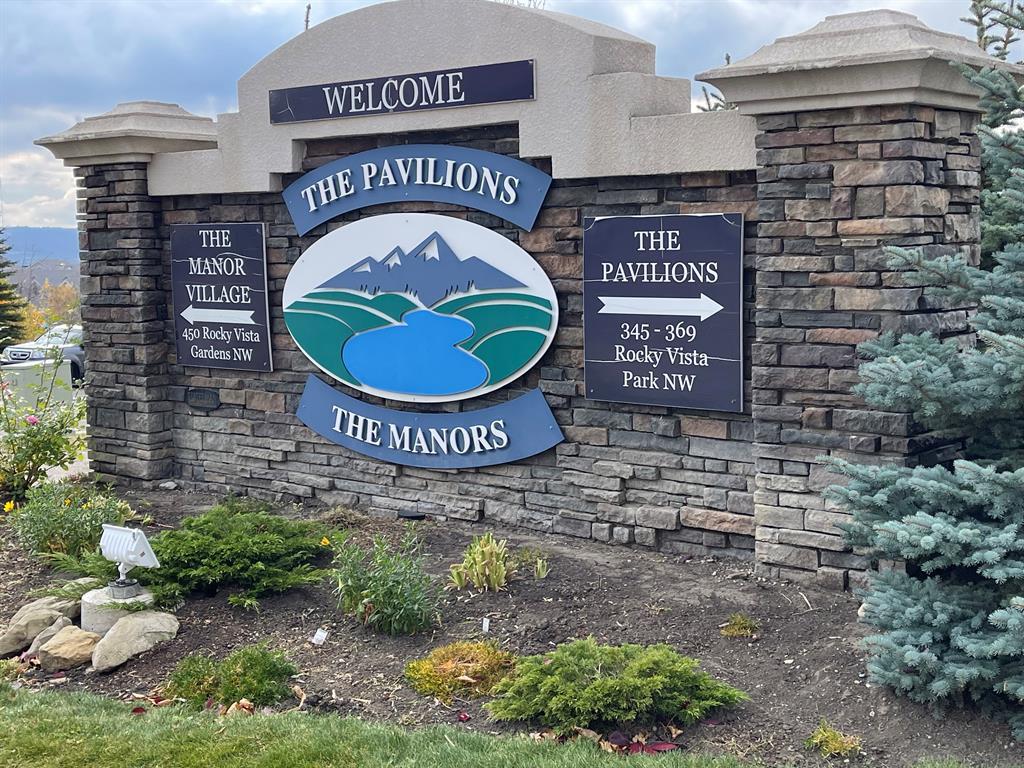 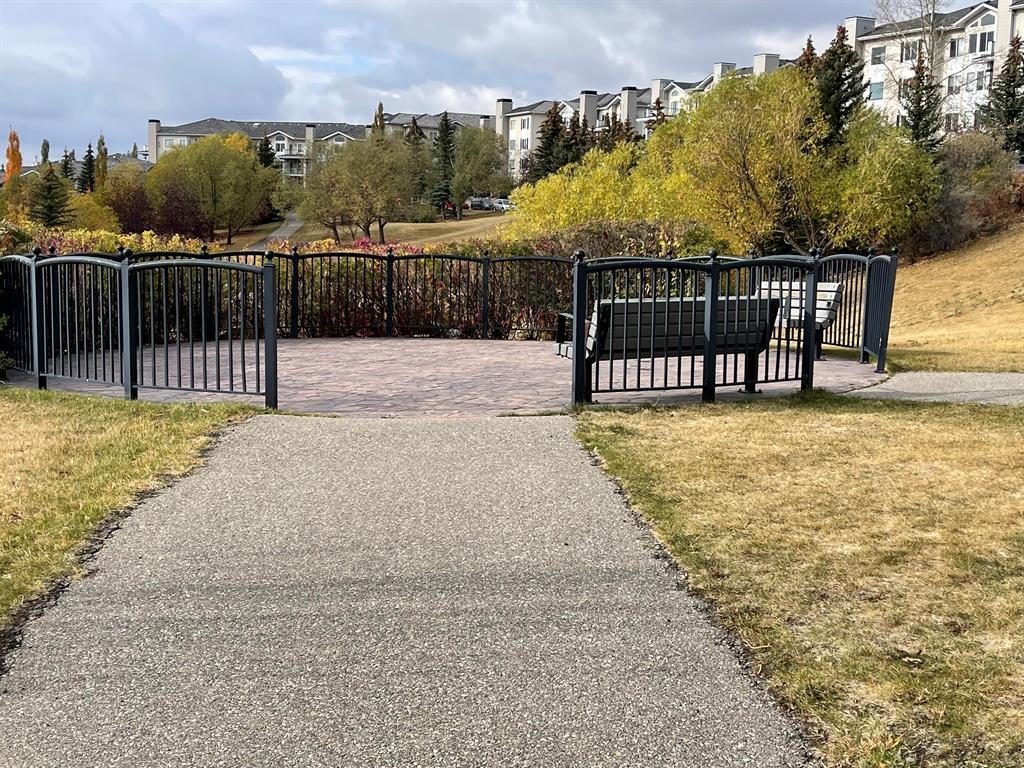 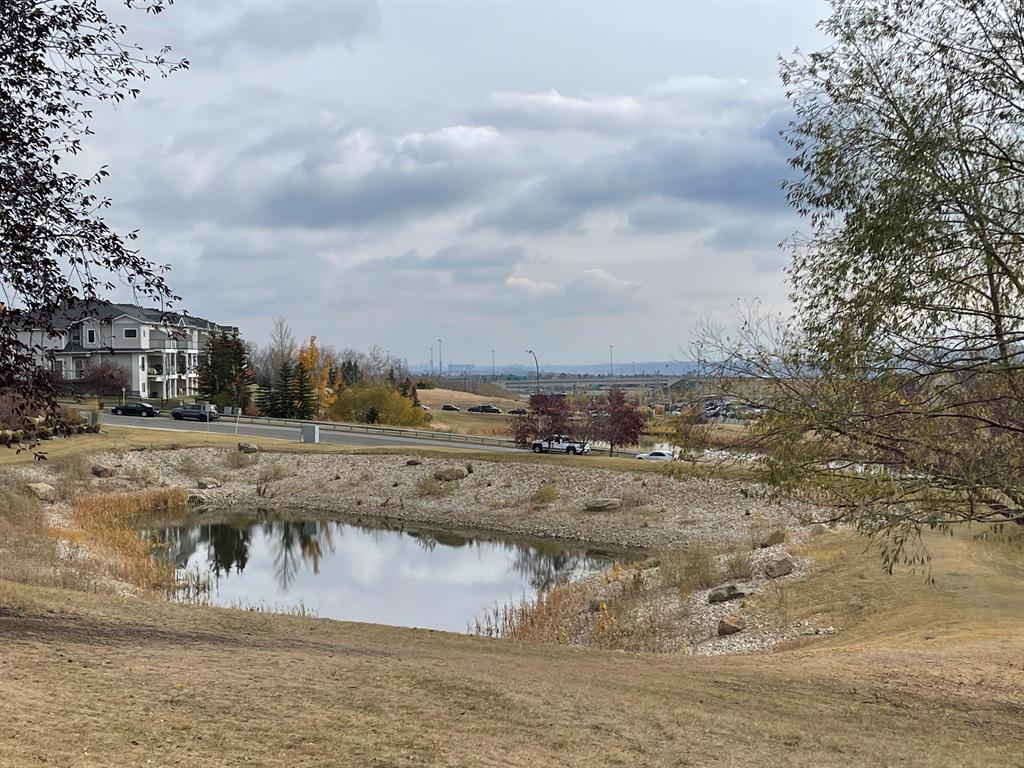 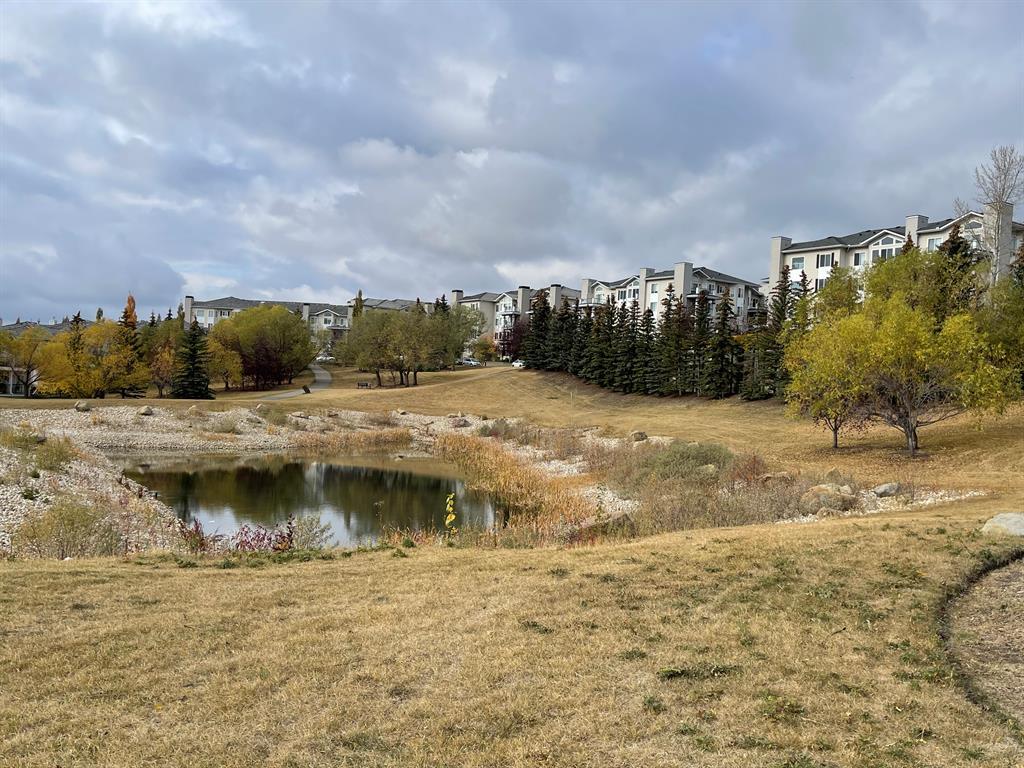 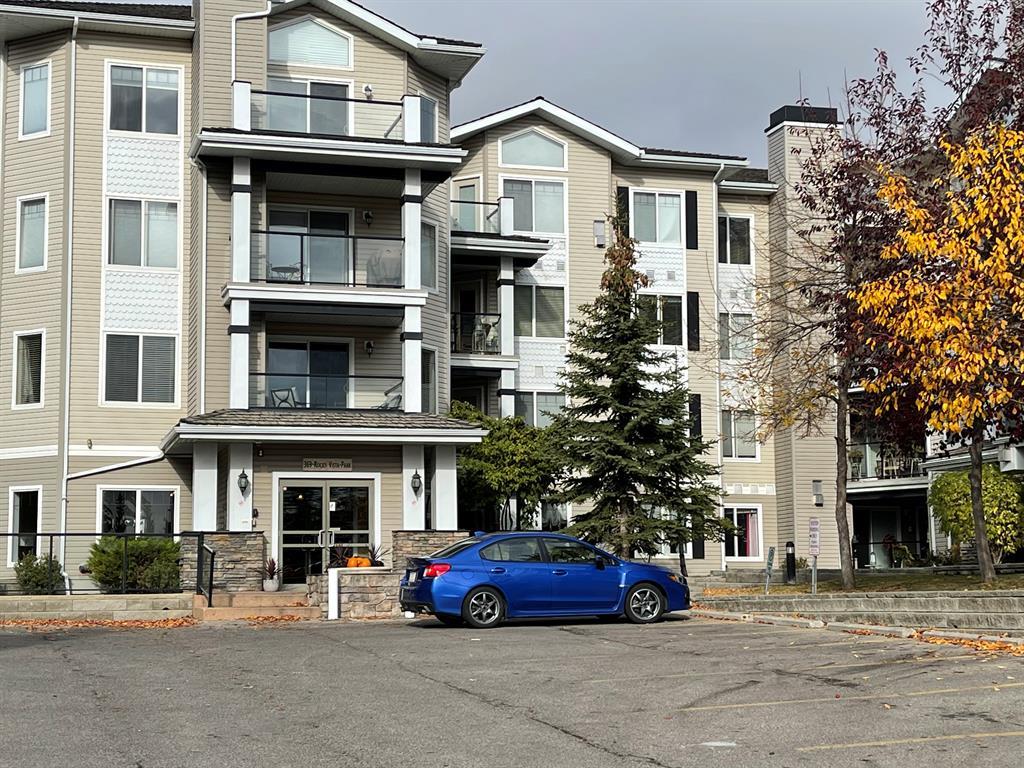 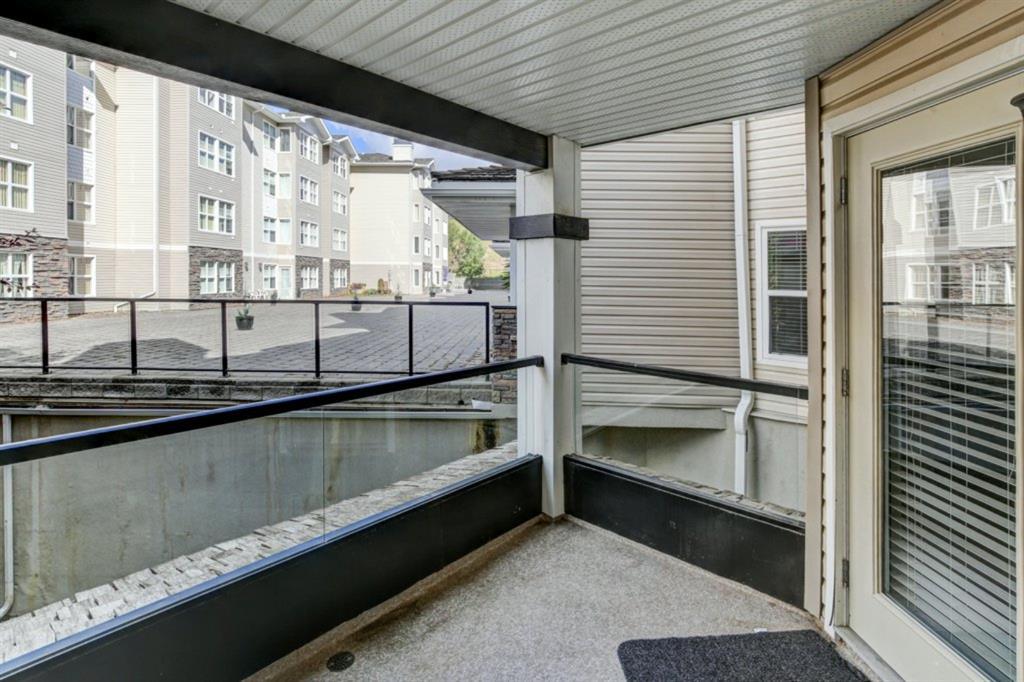 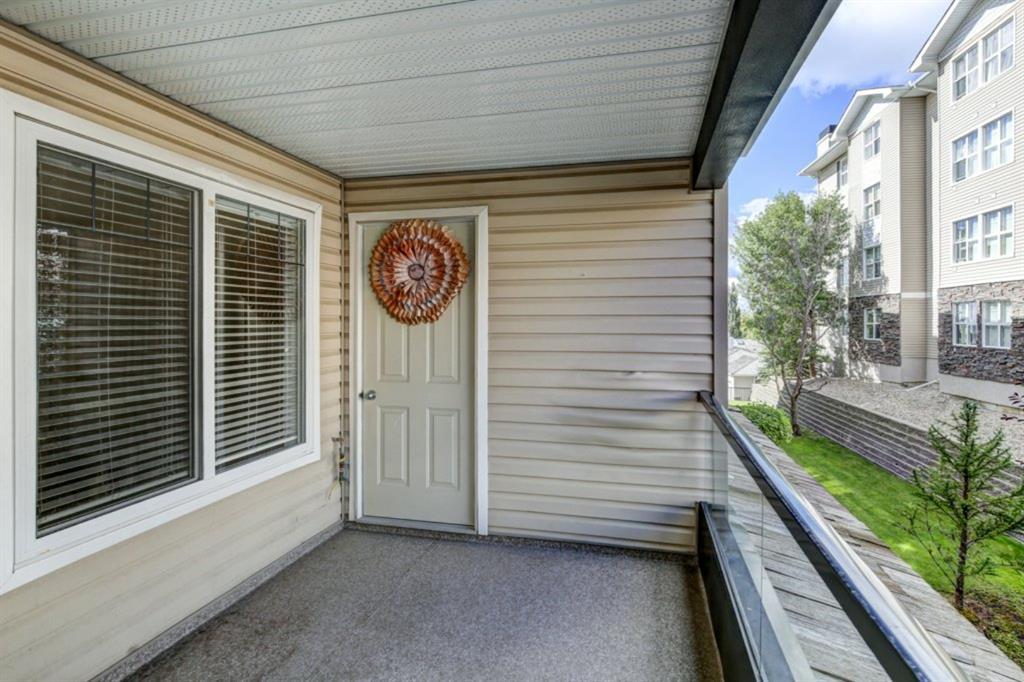 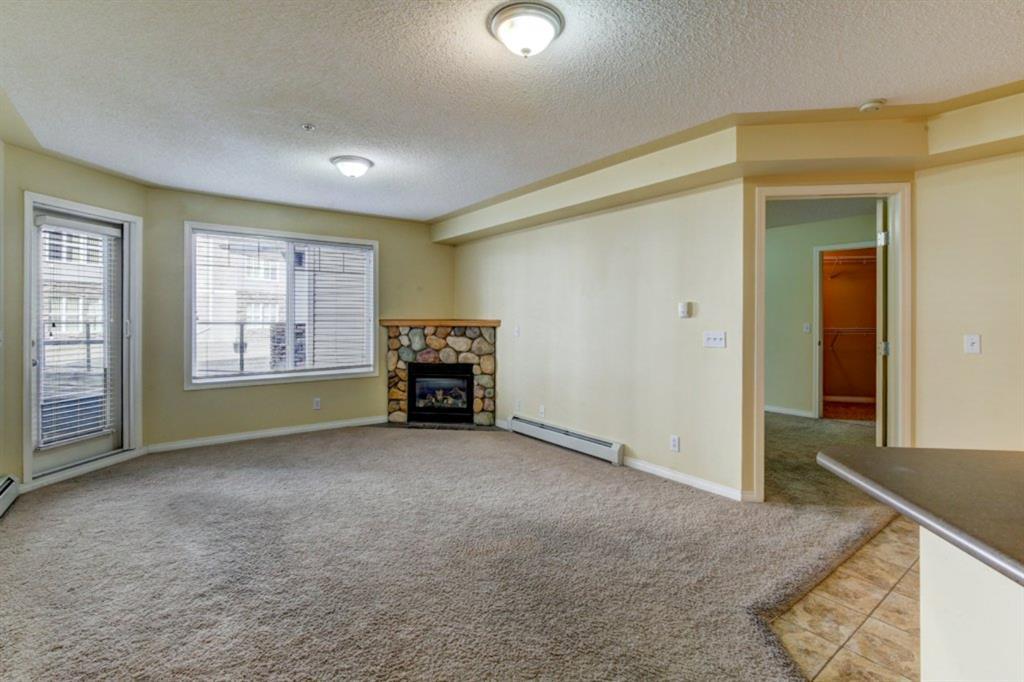 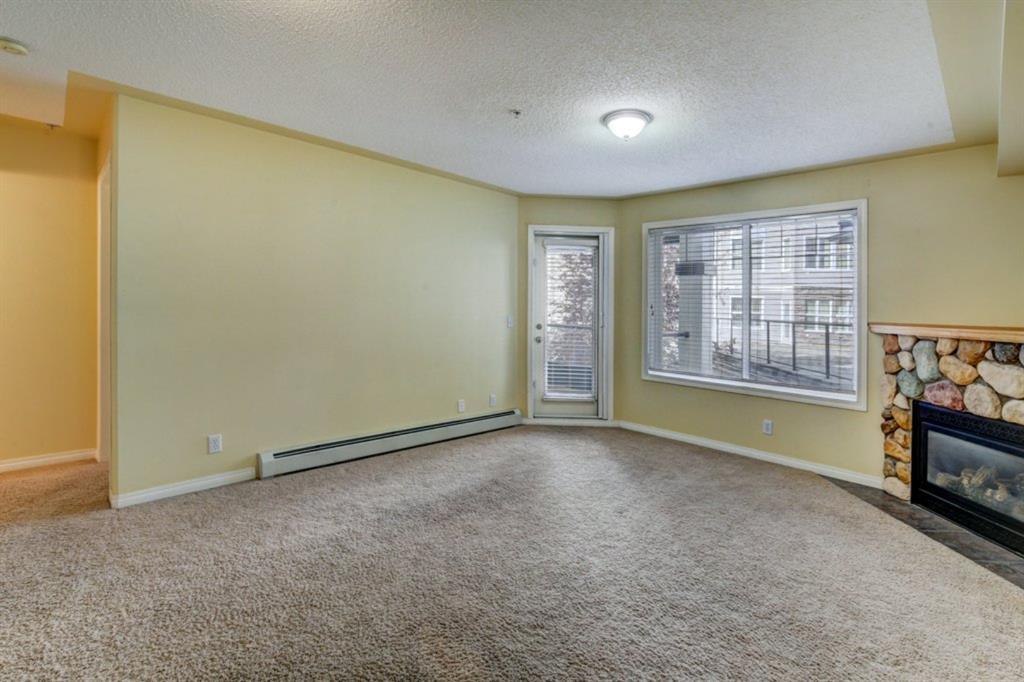 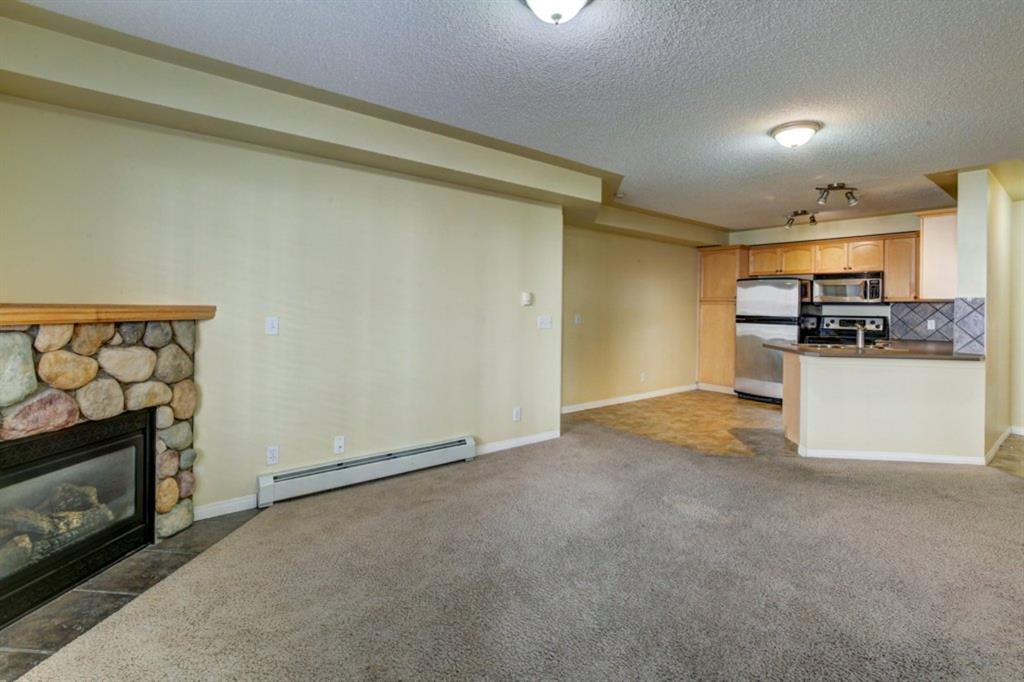 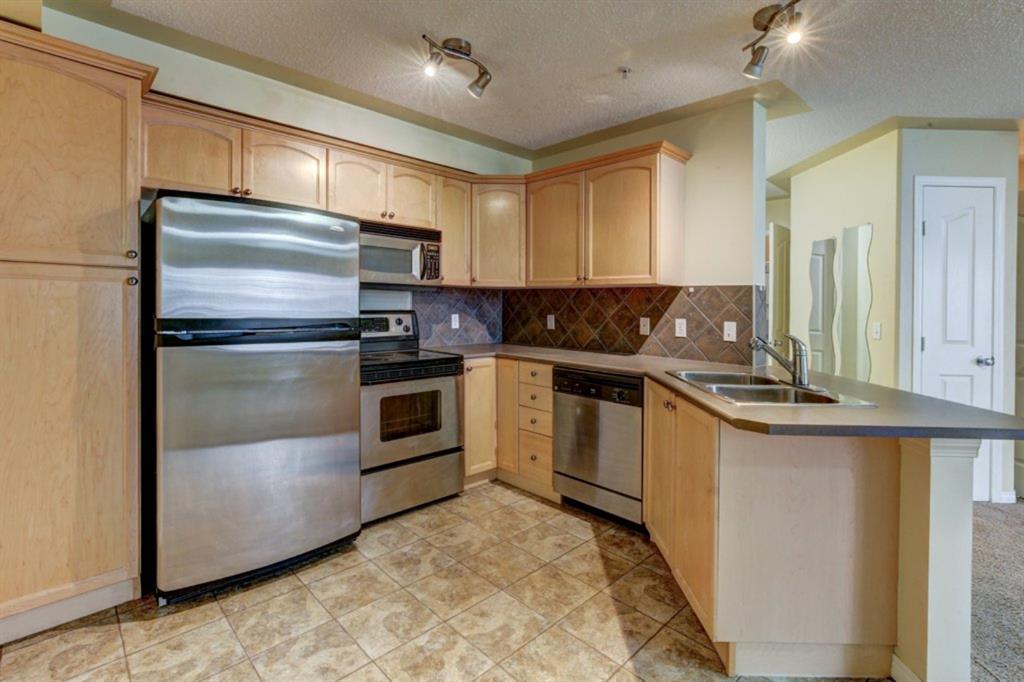 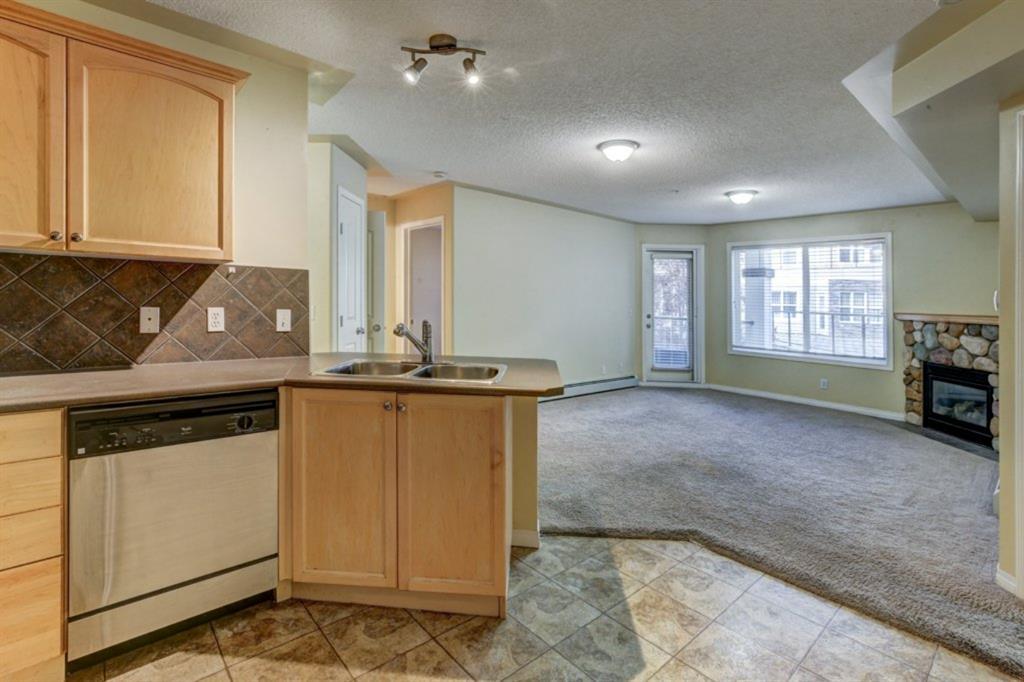 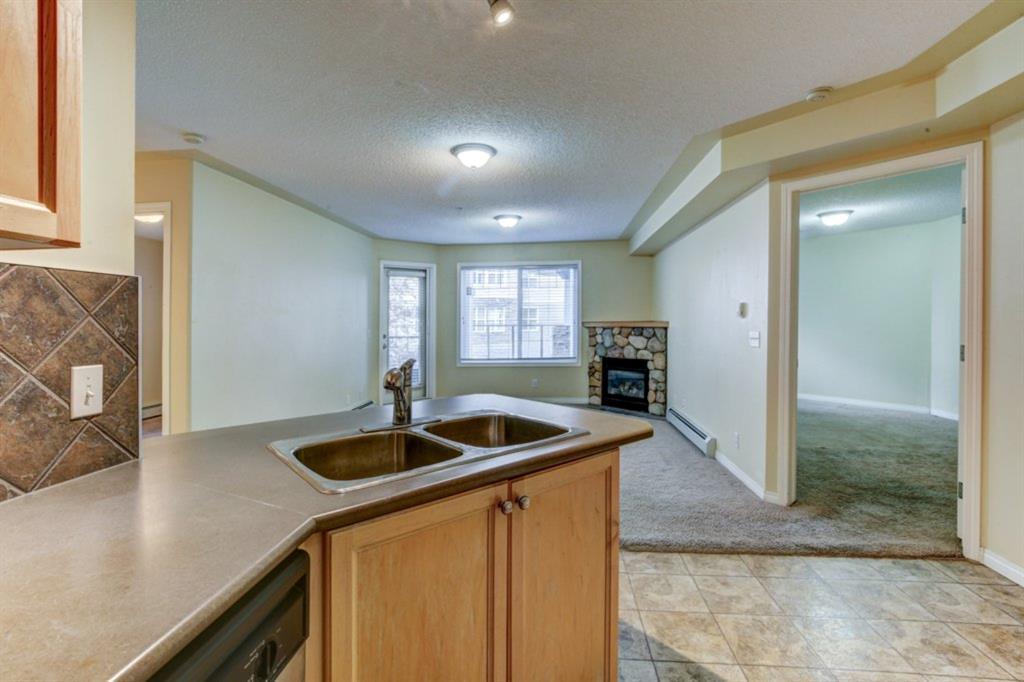 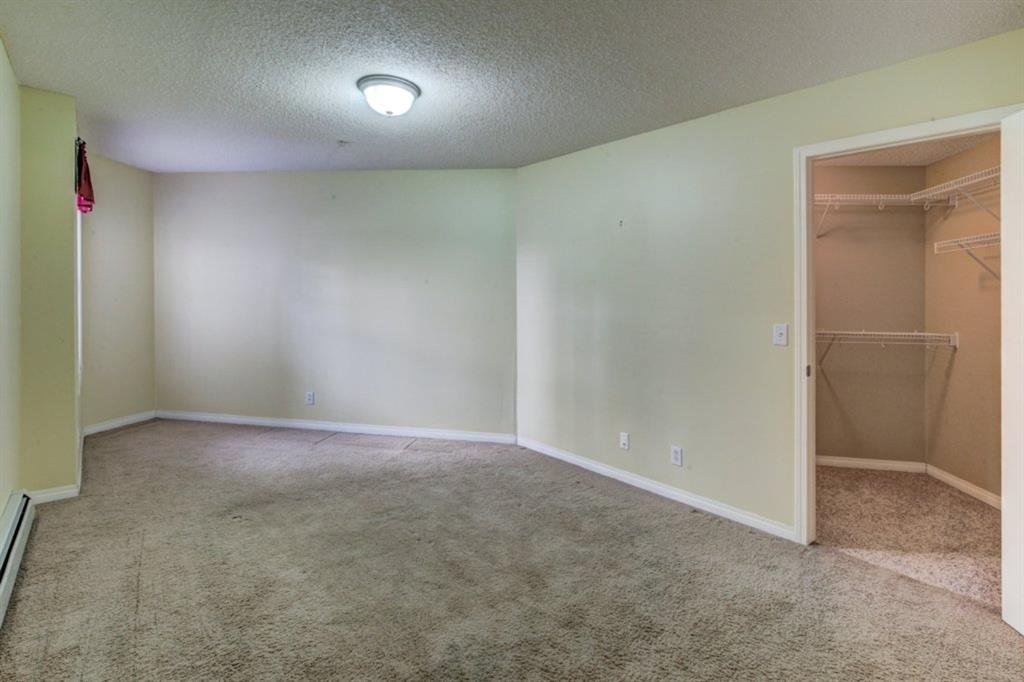 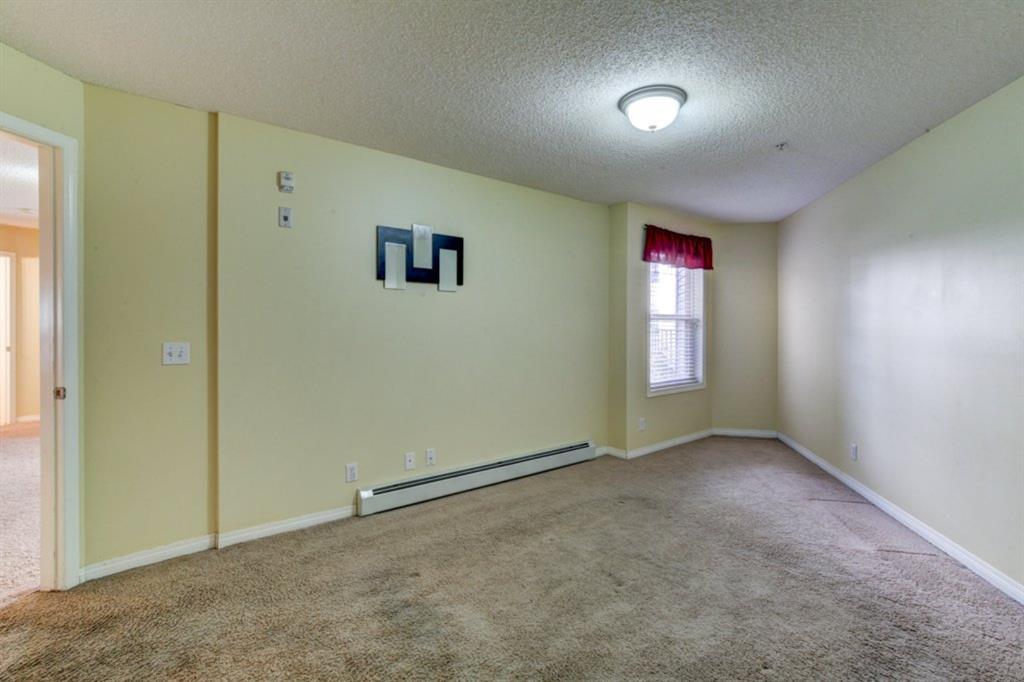 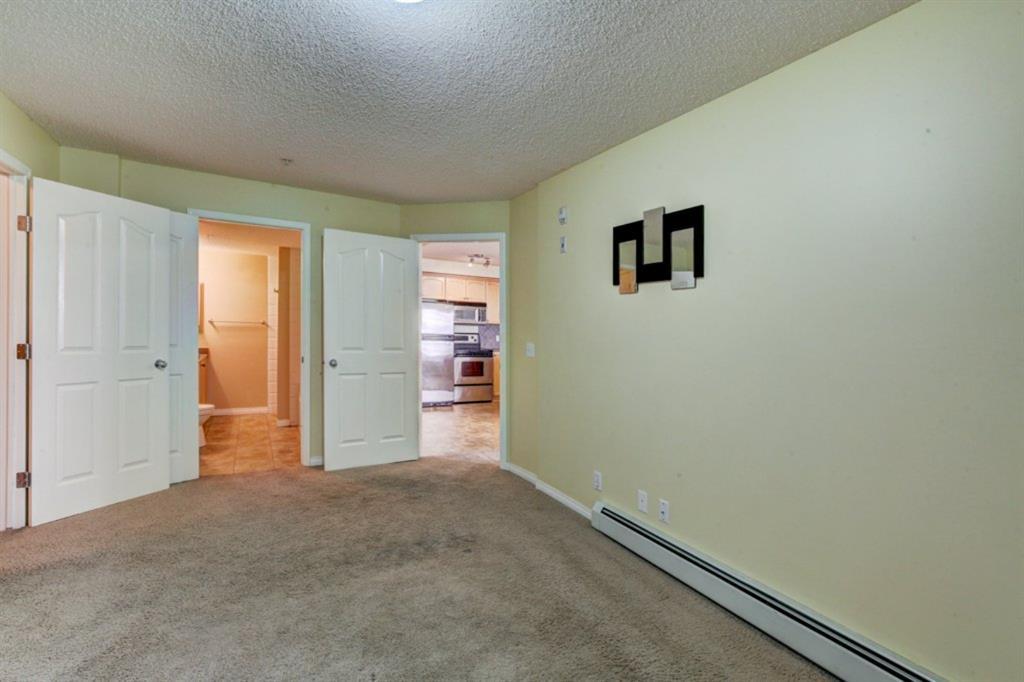 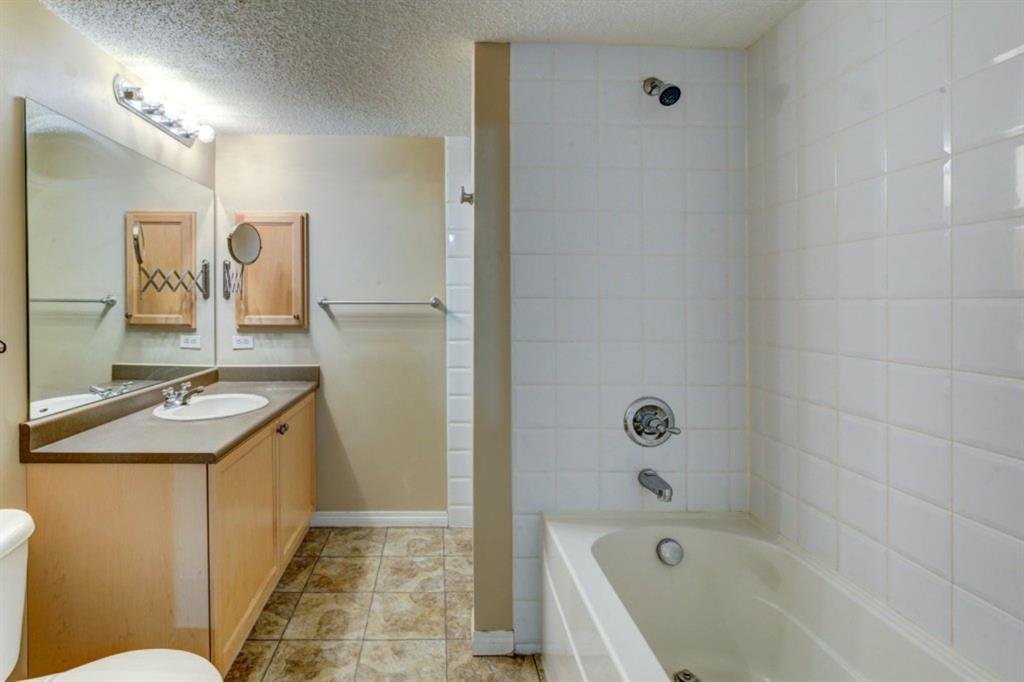 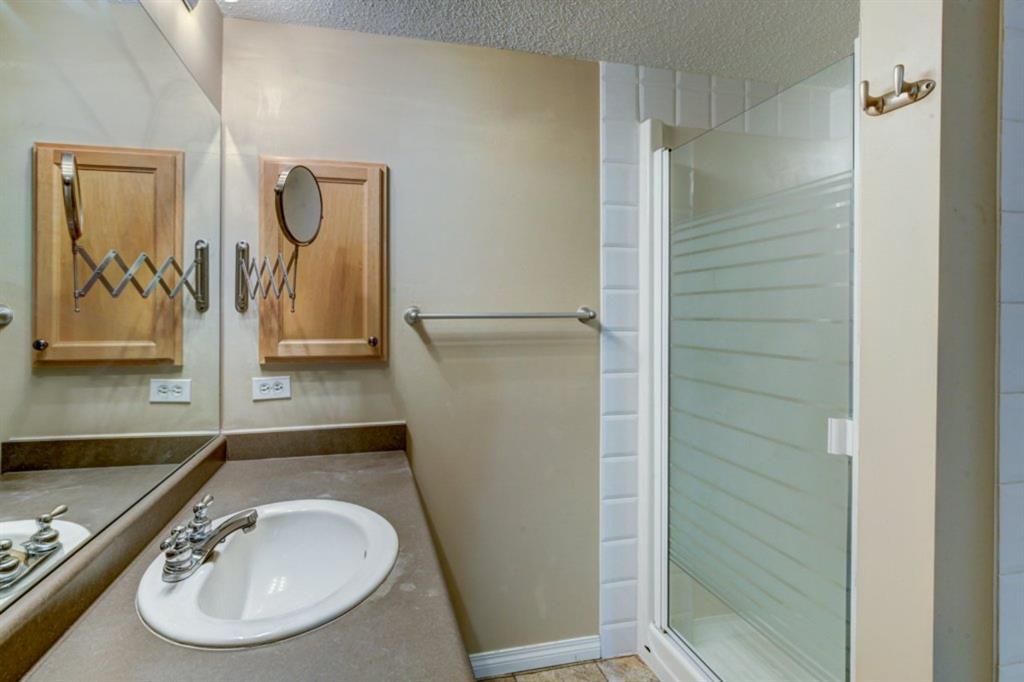 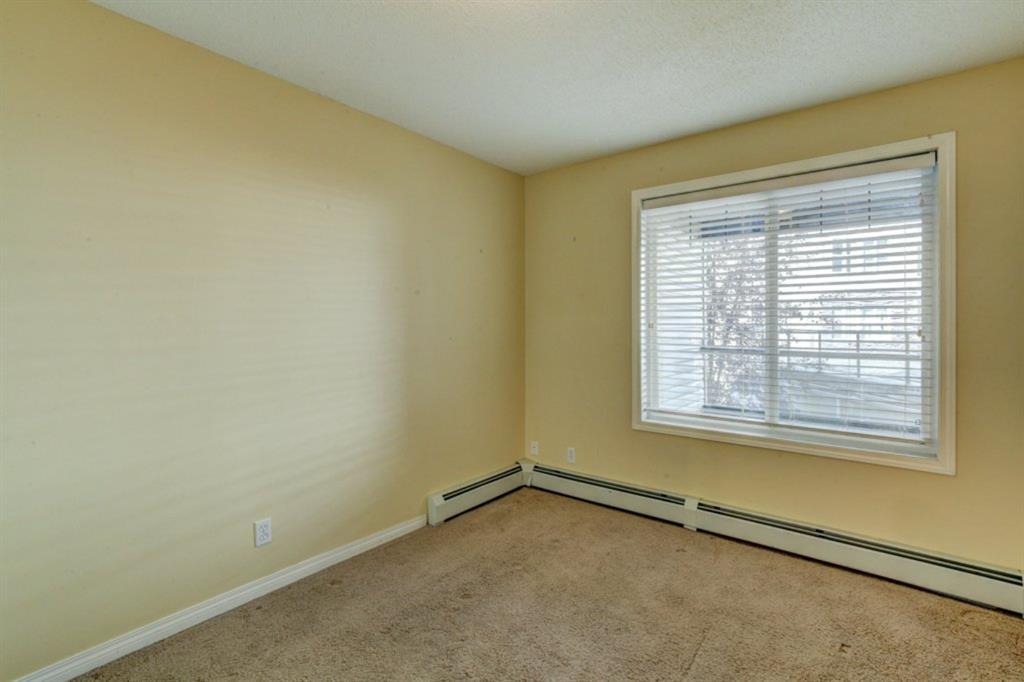 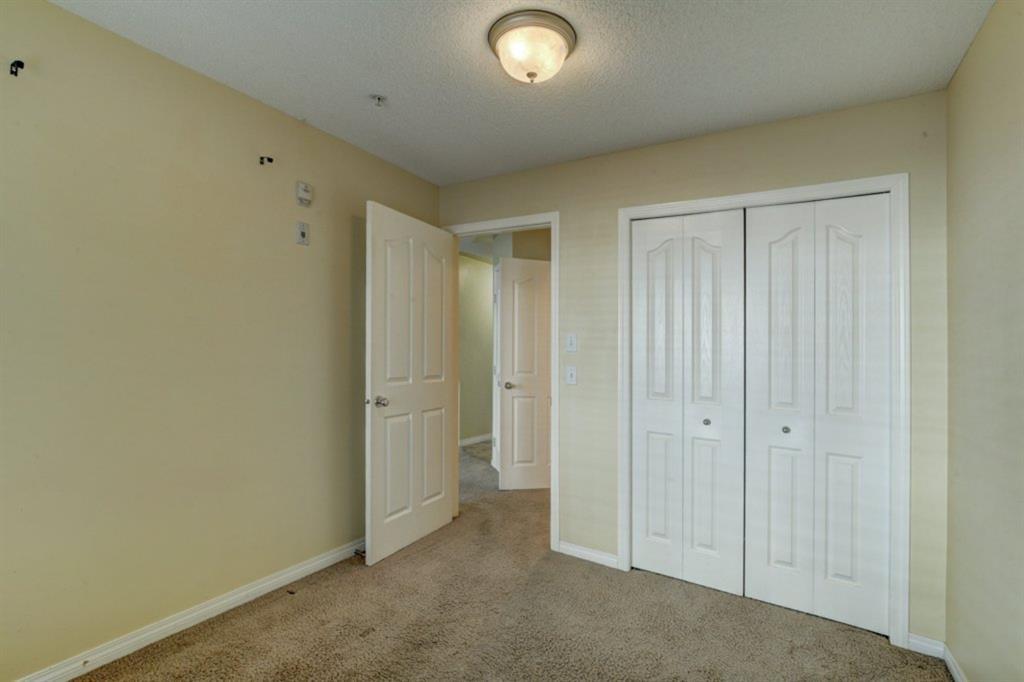 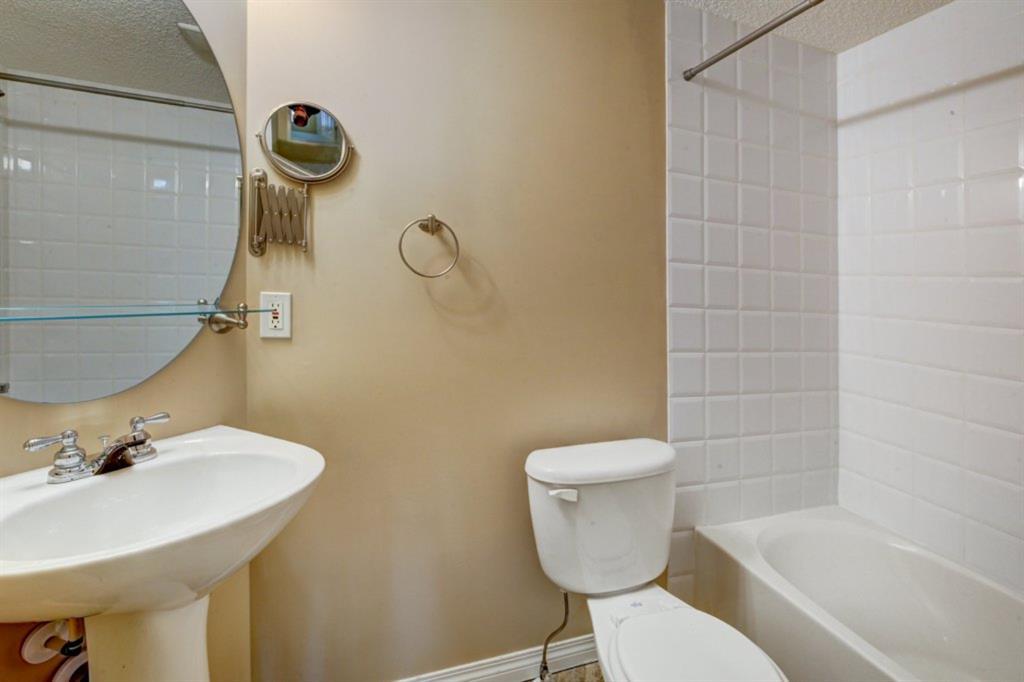 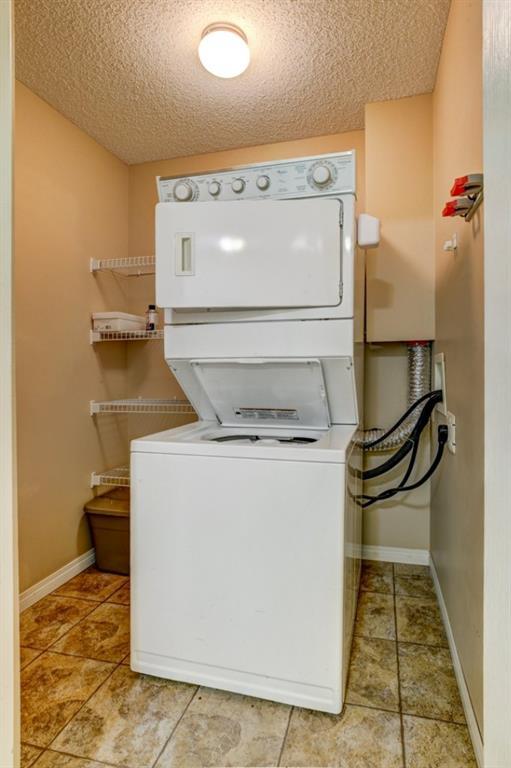 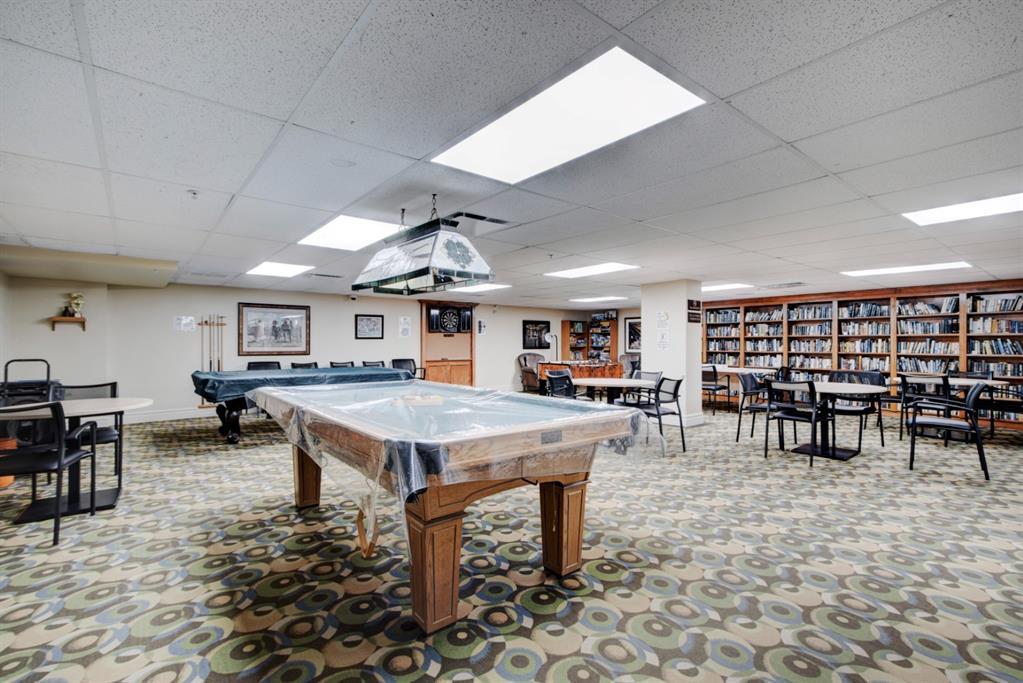