Pride of ownership is evident here. With the same owners of over 30 years, you can tell they loved and took care of their home. With 3 bedrooms, a den, an office and 1.5 bathrooms, plus over 2200 sq ft of TLA, this home is sure to please. This home has seen many upgrades over the years, including flooring, bathroom upgrade, granite counters, alarm system and more. Back patio is its own little oasis, with lighting, speakers, greenhouse and workshop. Roof is approx 7-8 years old and home is so well built that you cannot hear any traffic from the roads. Carport is just a bonus to finish this gem off. A must see! Book your viewing today. (id:26763)

The closest Bus station is Glendale Dr Before McGee Dr (6741) in 0.08 km away from this MLS® Listing.

Unemployment rate in the area around Listing # 202220270 is 5.7 which is Below Average in comparison to the other province neighbourhoods.

This real estate is located in Lower Sackville where population change between 2011 and 2016 was 0.9%. This is Average in comparison to average growth rate of this region.

Population density per square kilometre in this community is 714 which is Average people per sq.km.

Average Owner payments are Below Average in this area. $1075 owners spent in average for the dwelling. Tenants are paying $1082 in this district and it is Average comparing to other cities. 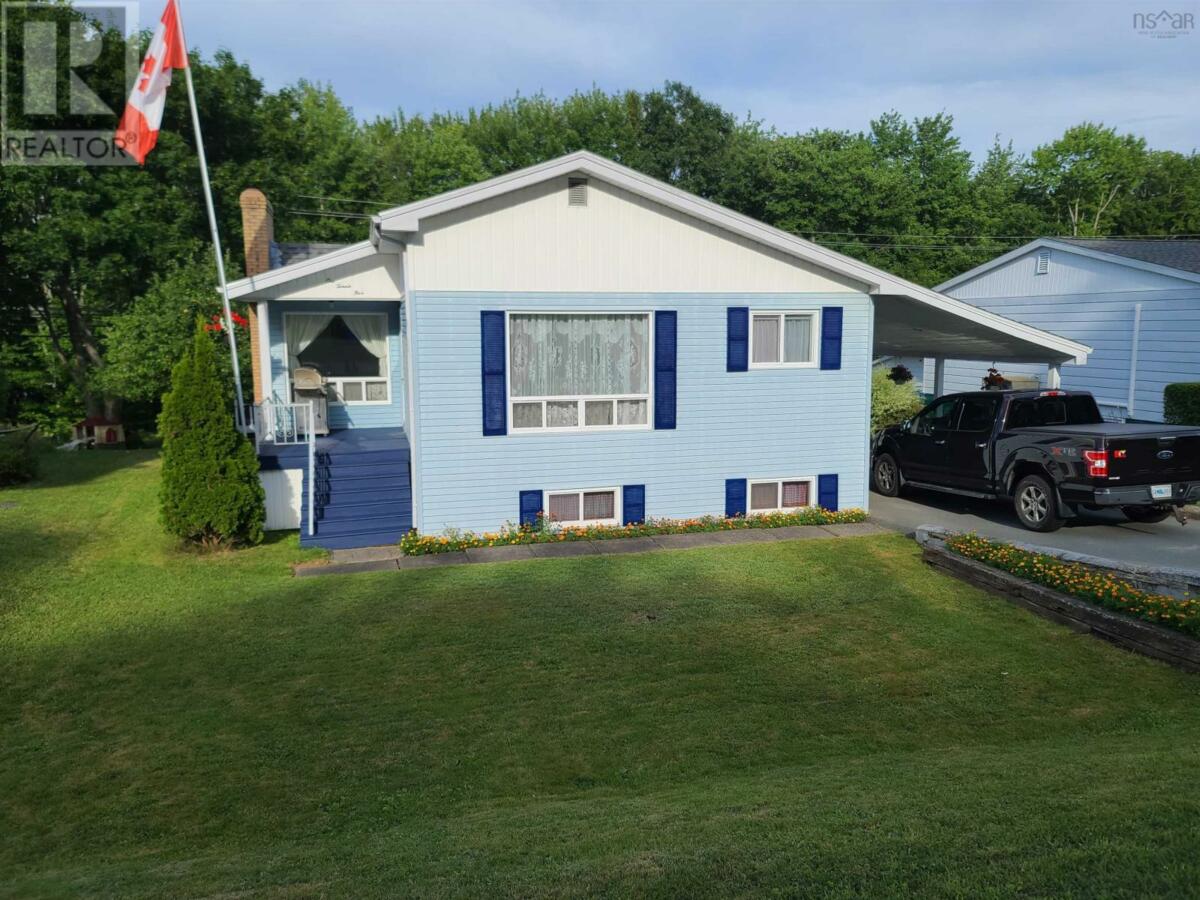 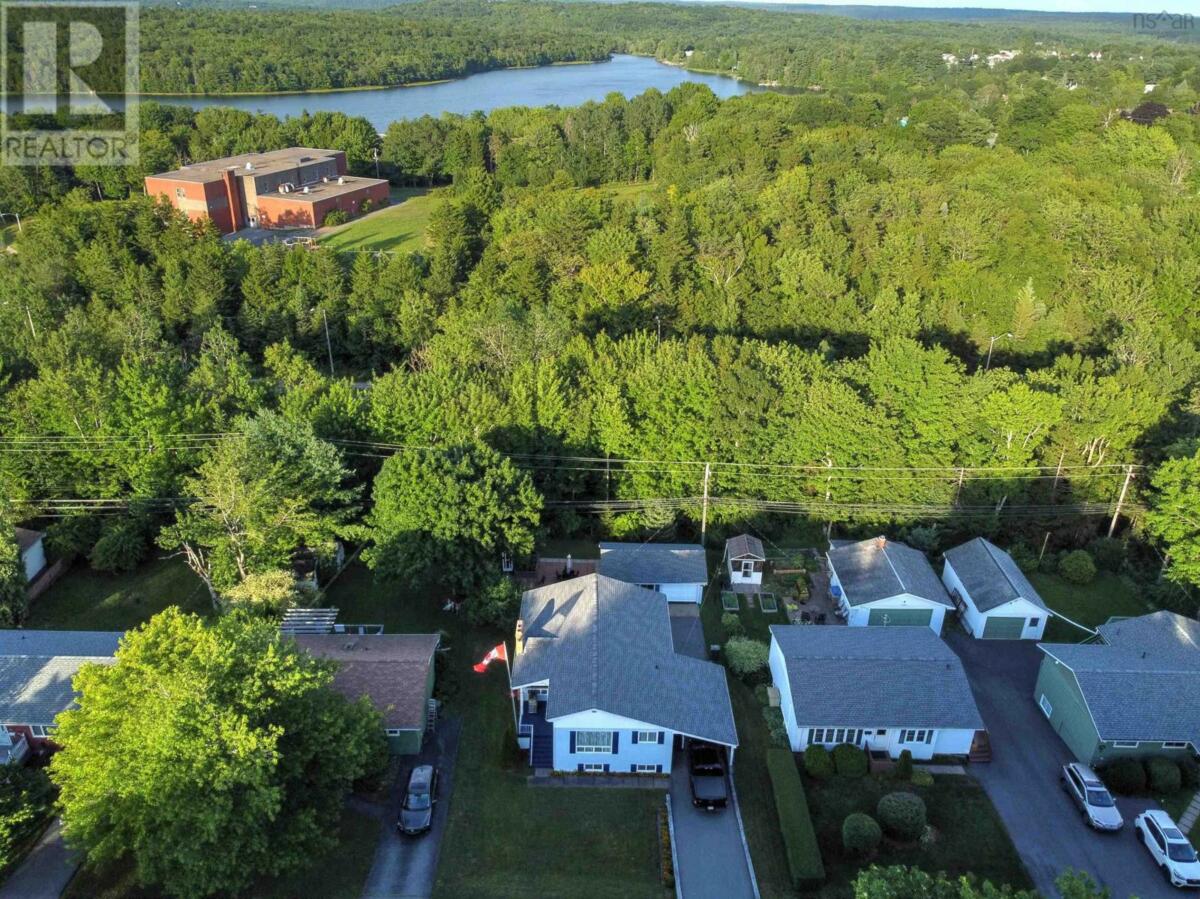 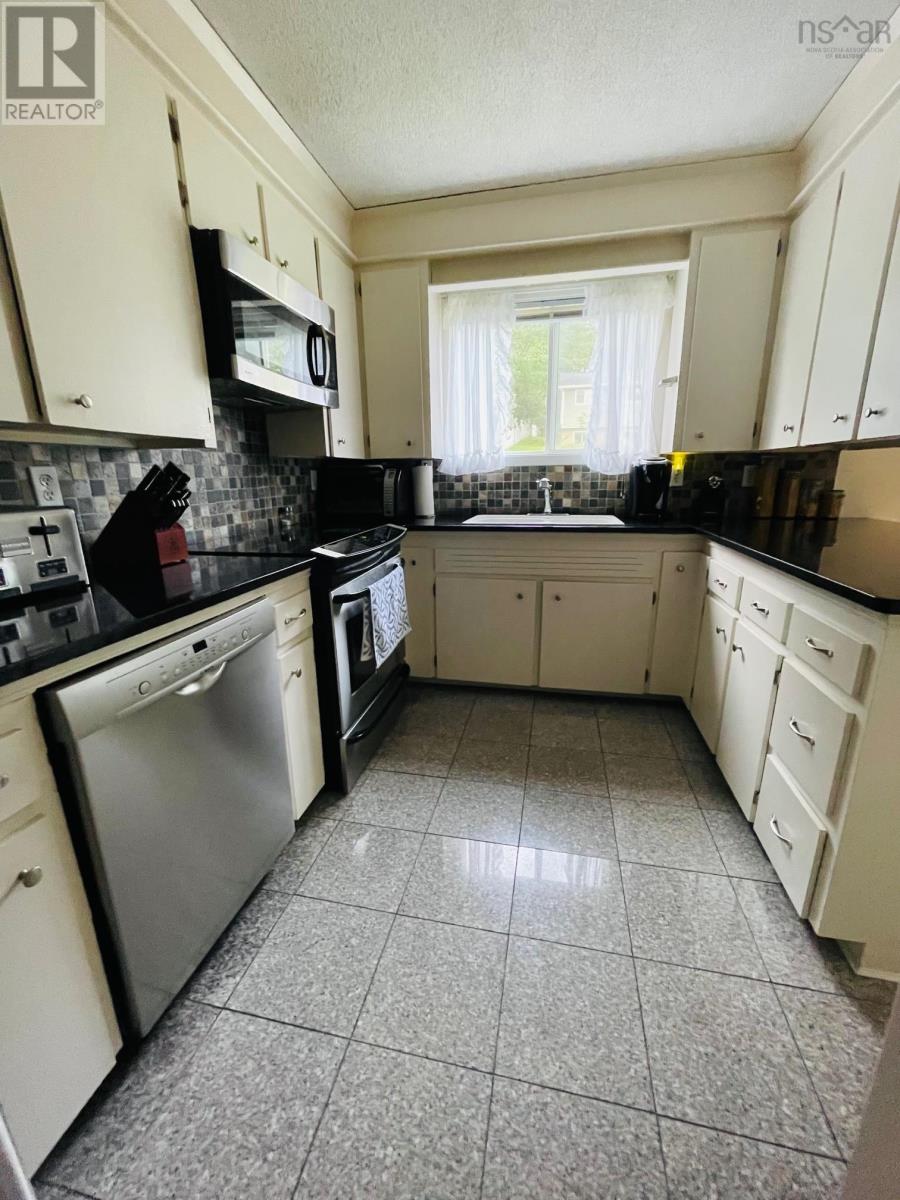 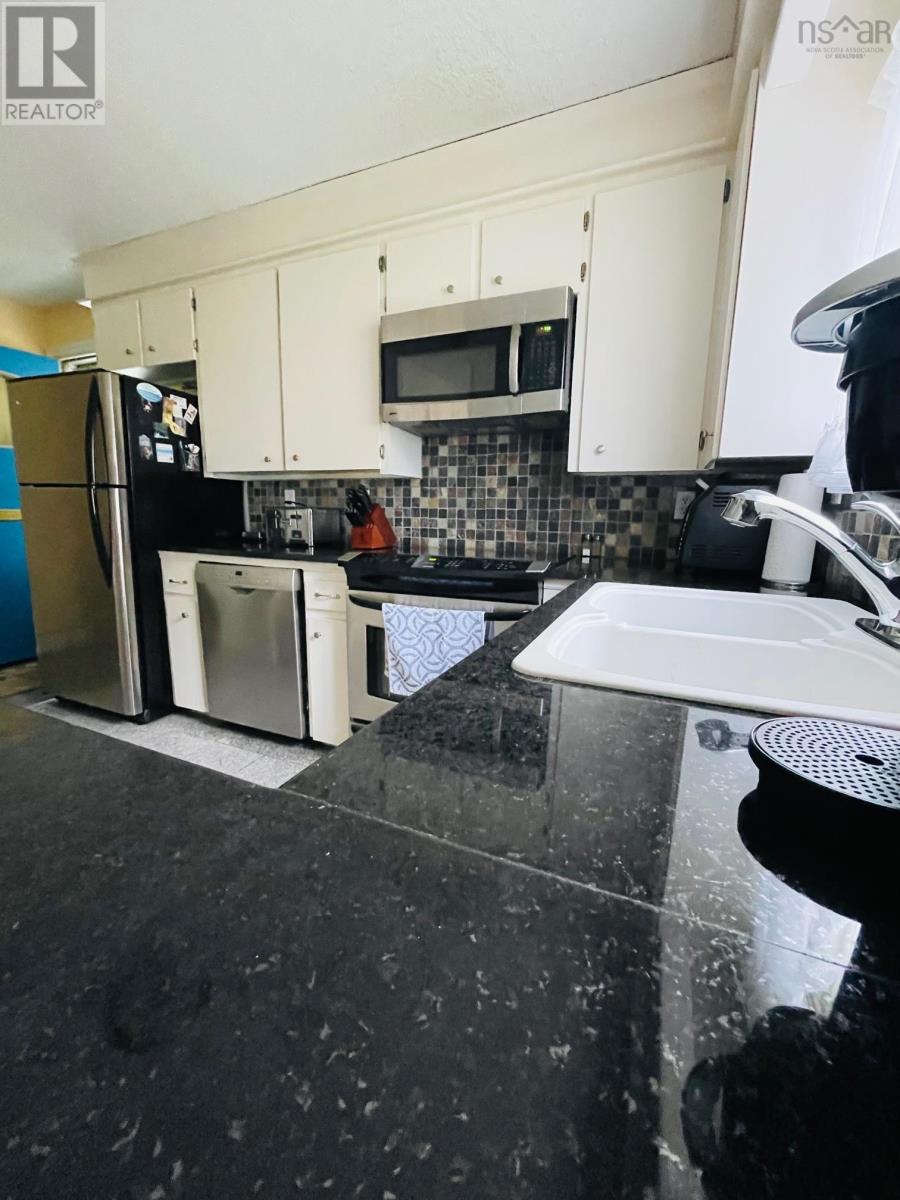 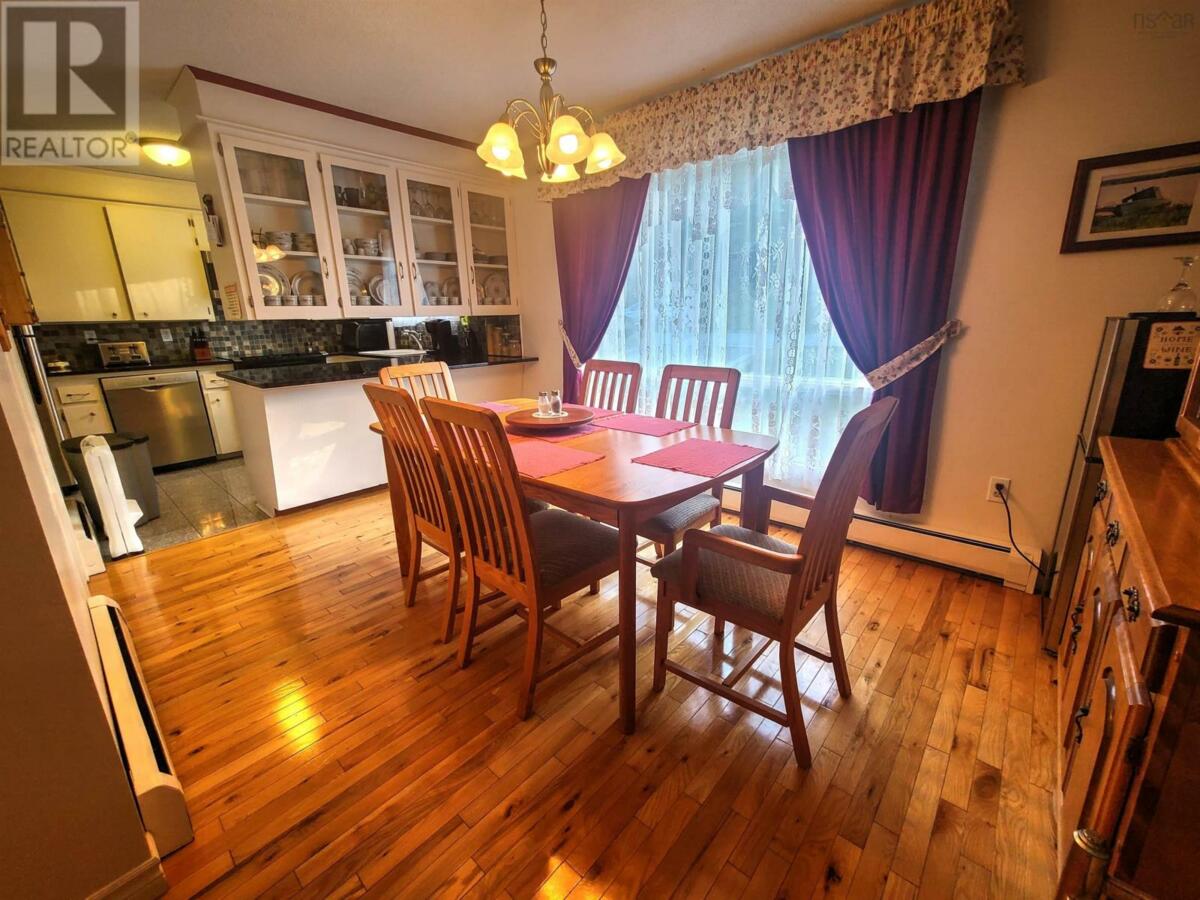 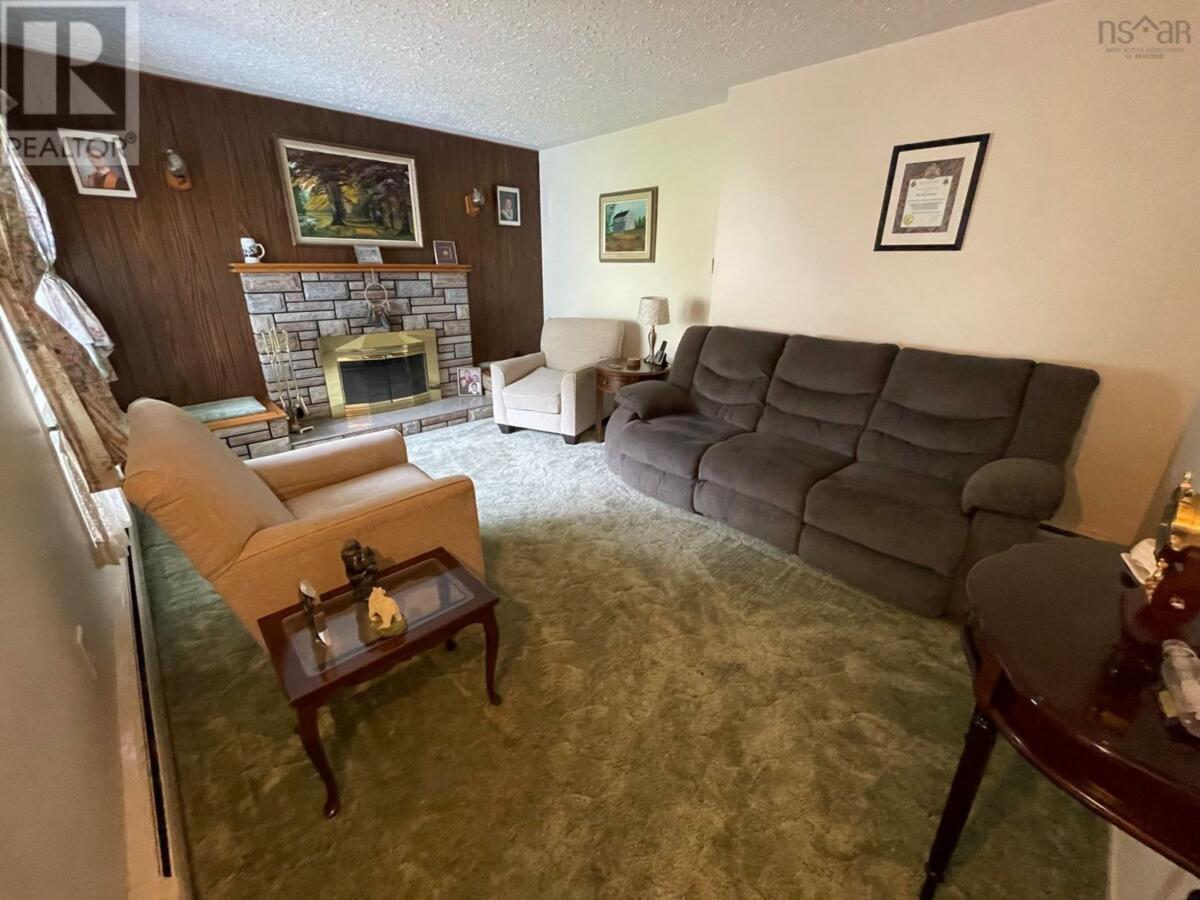 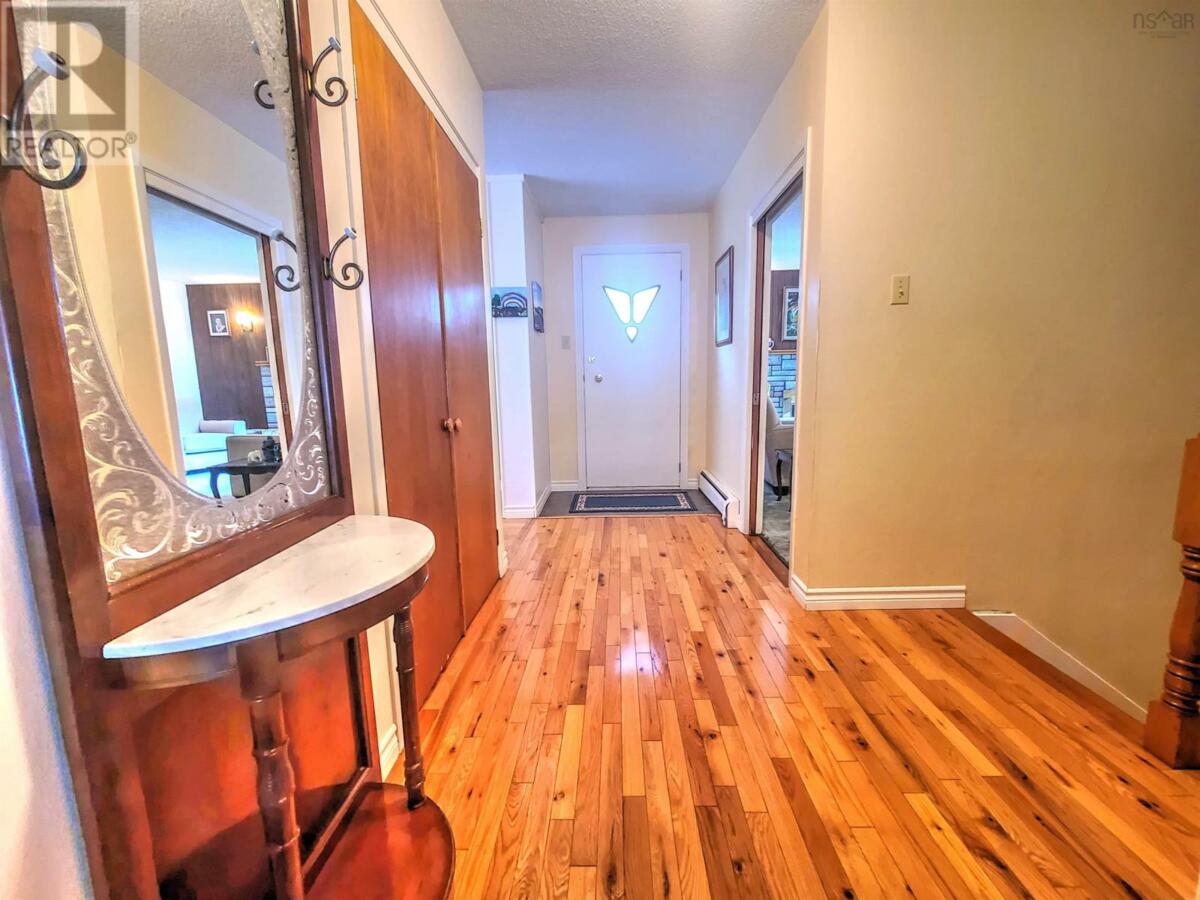 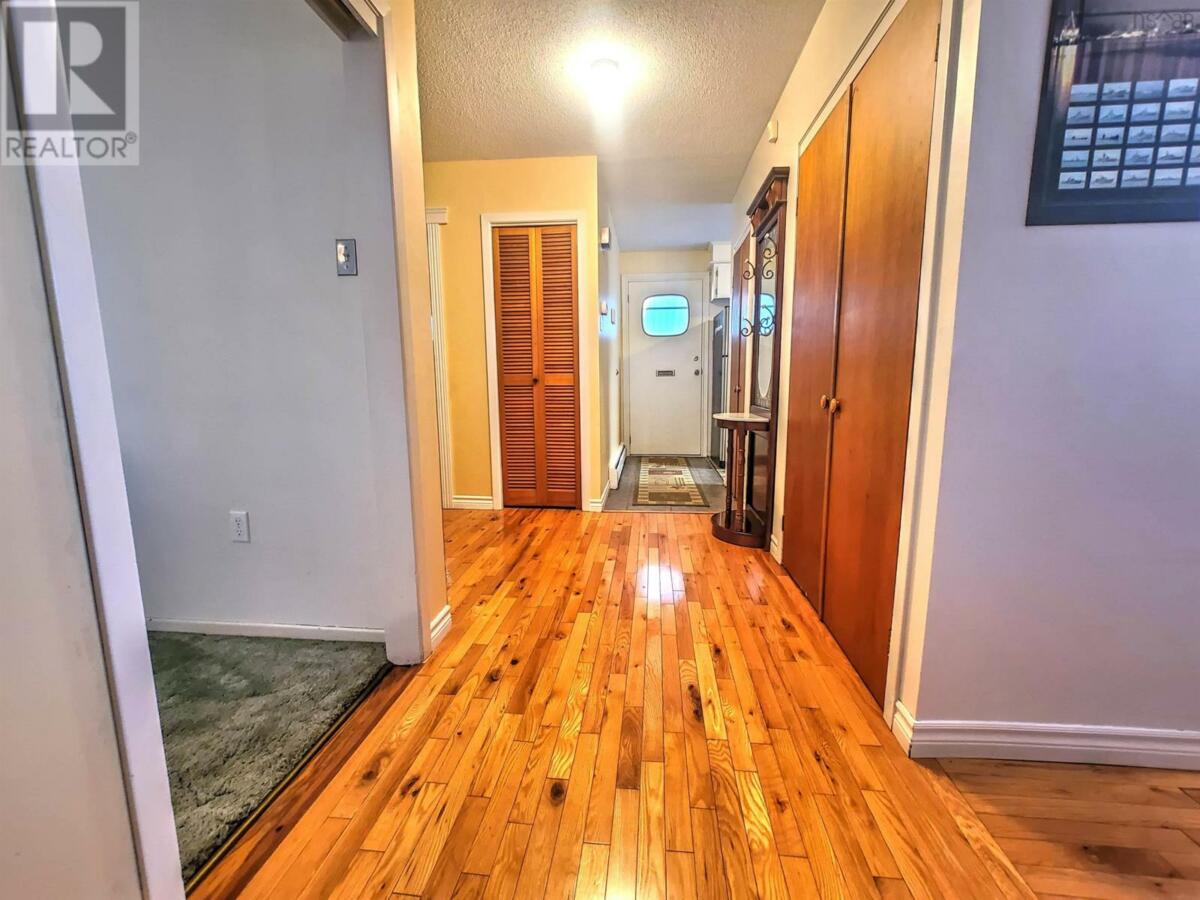 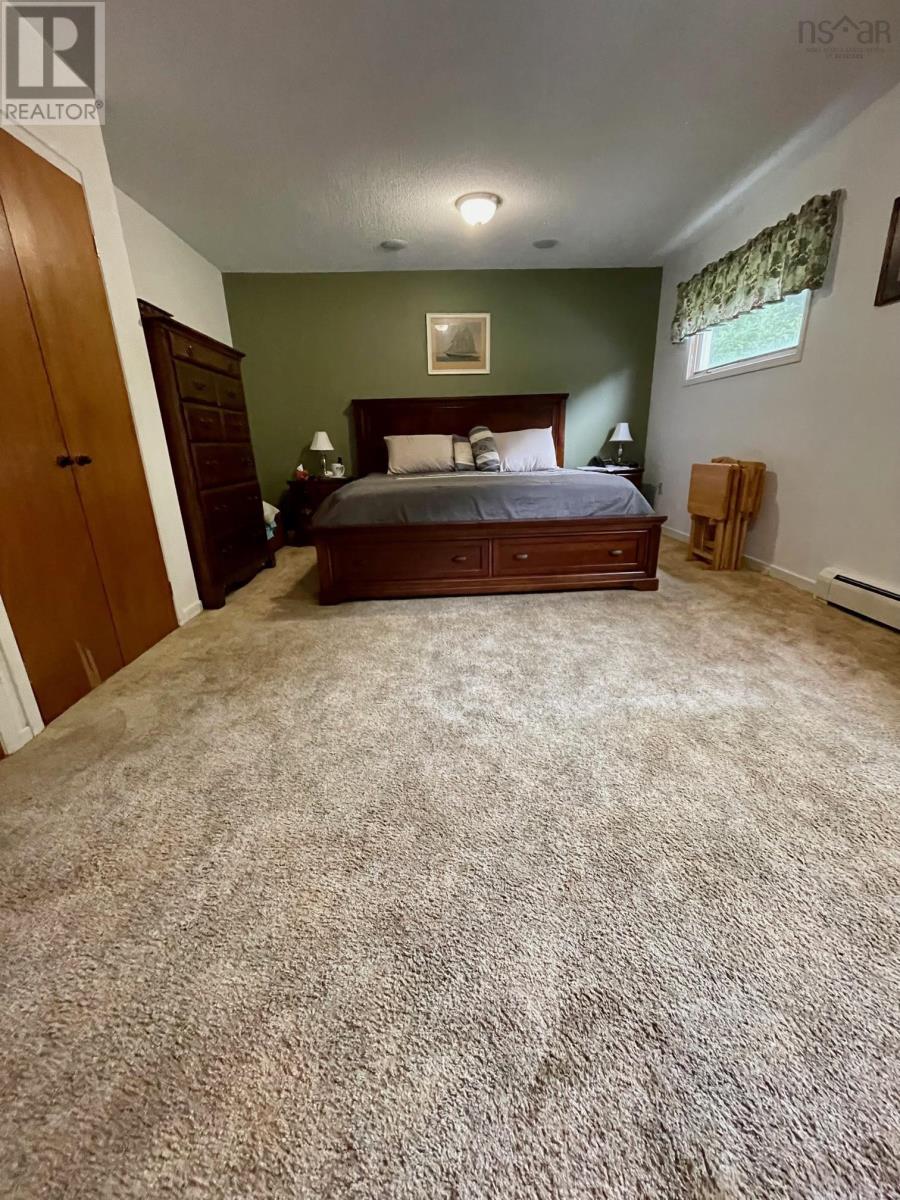 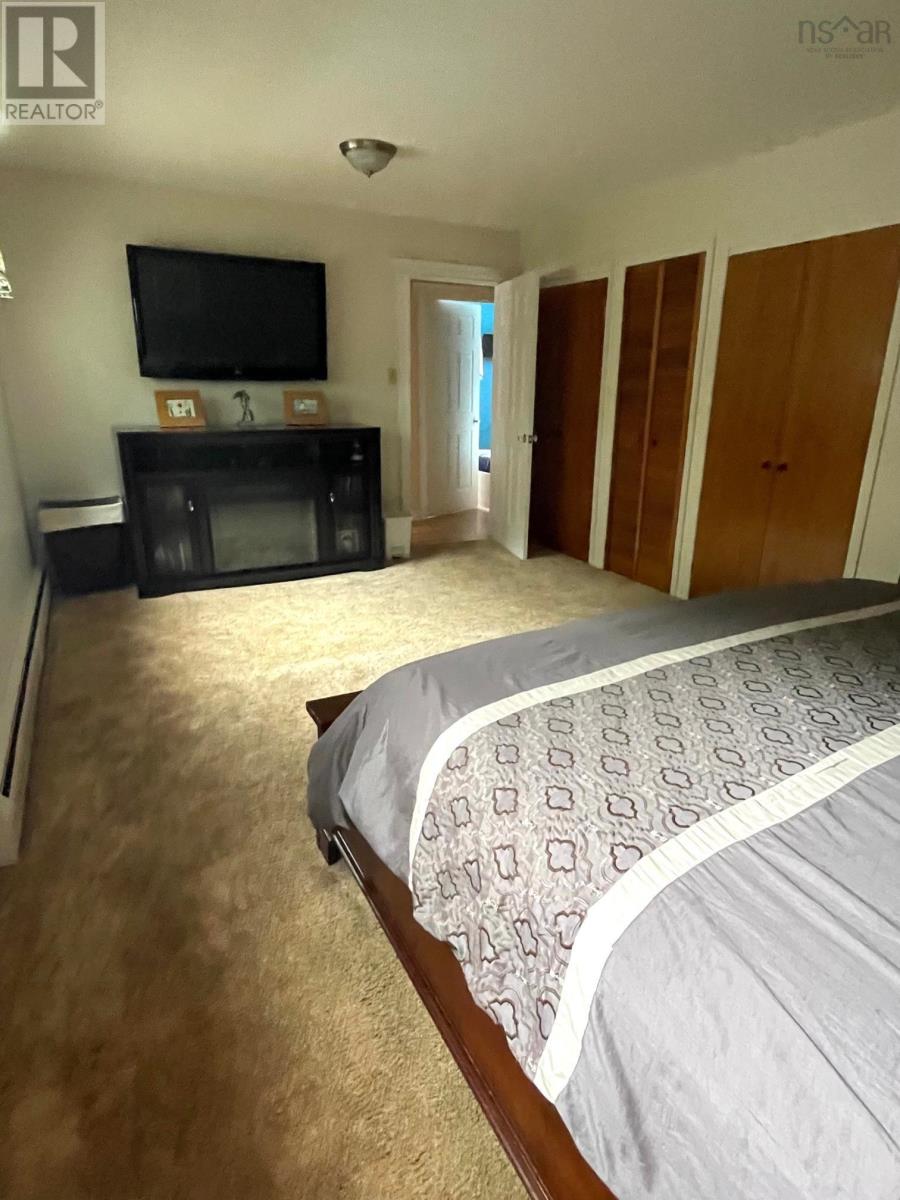 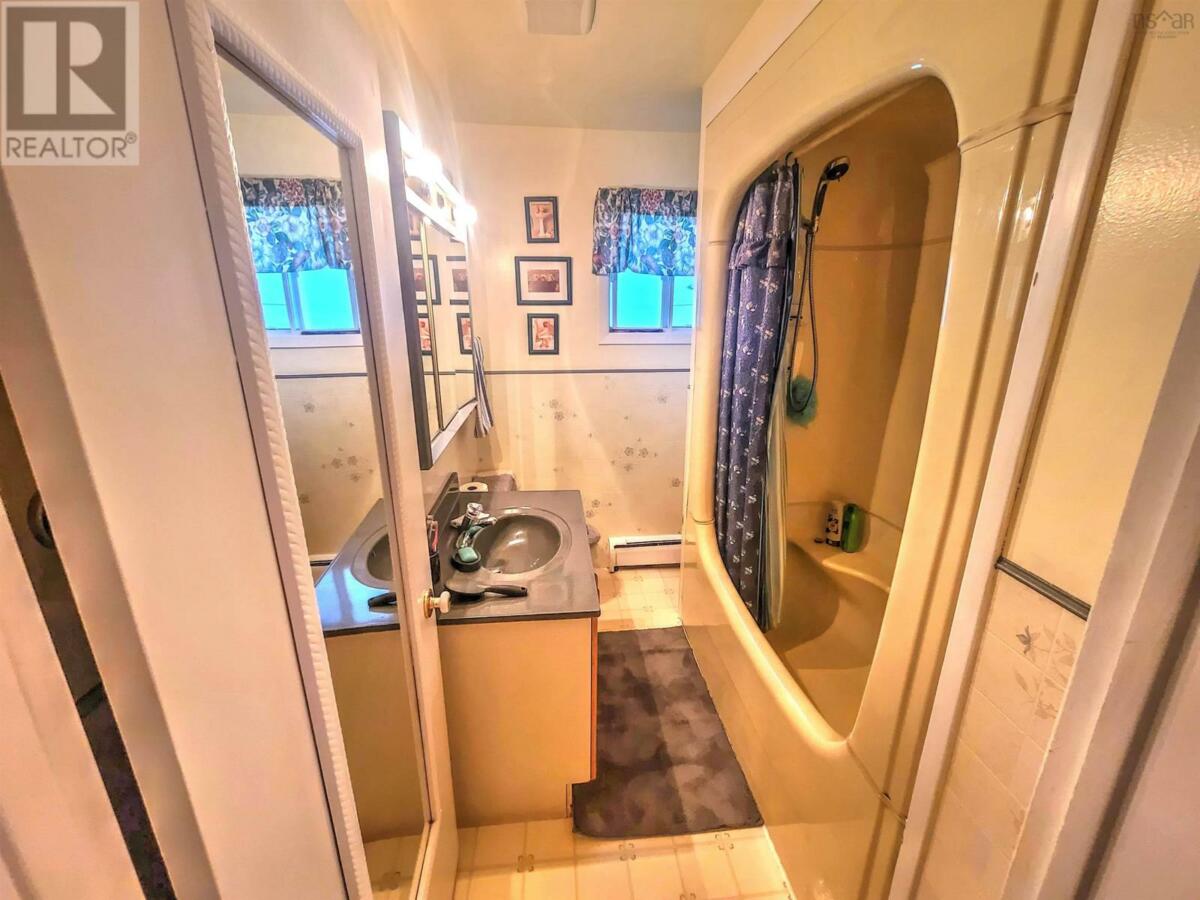 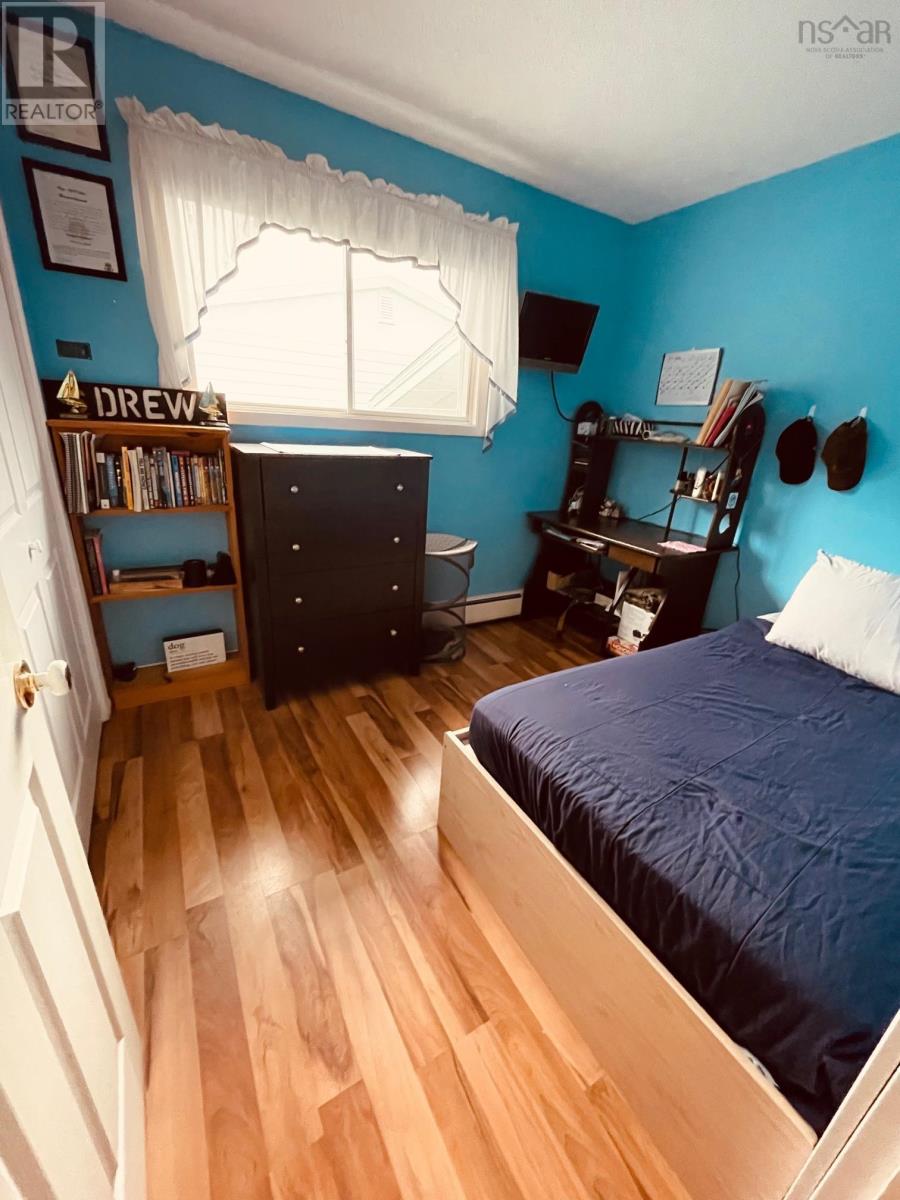 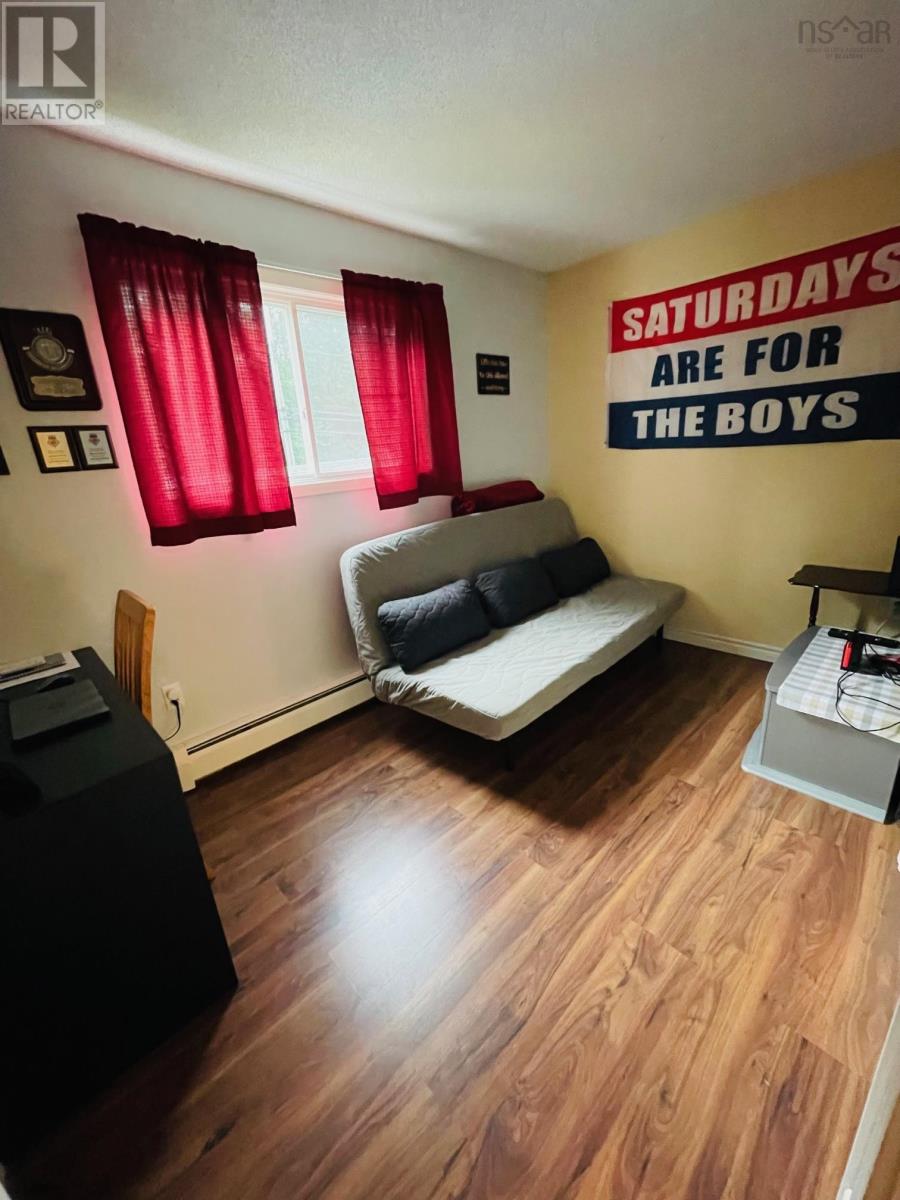 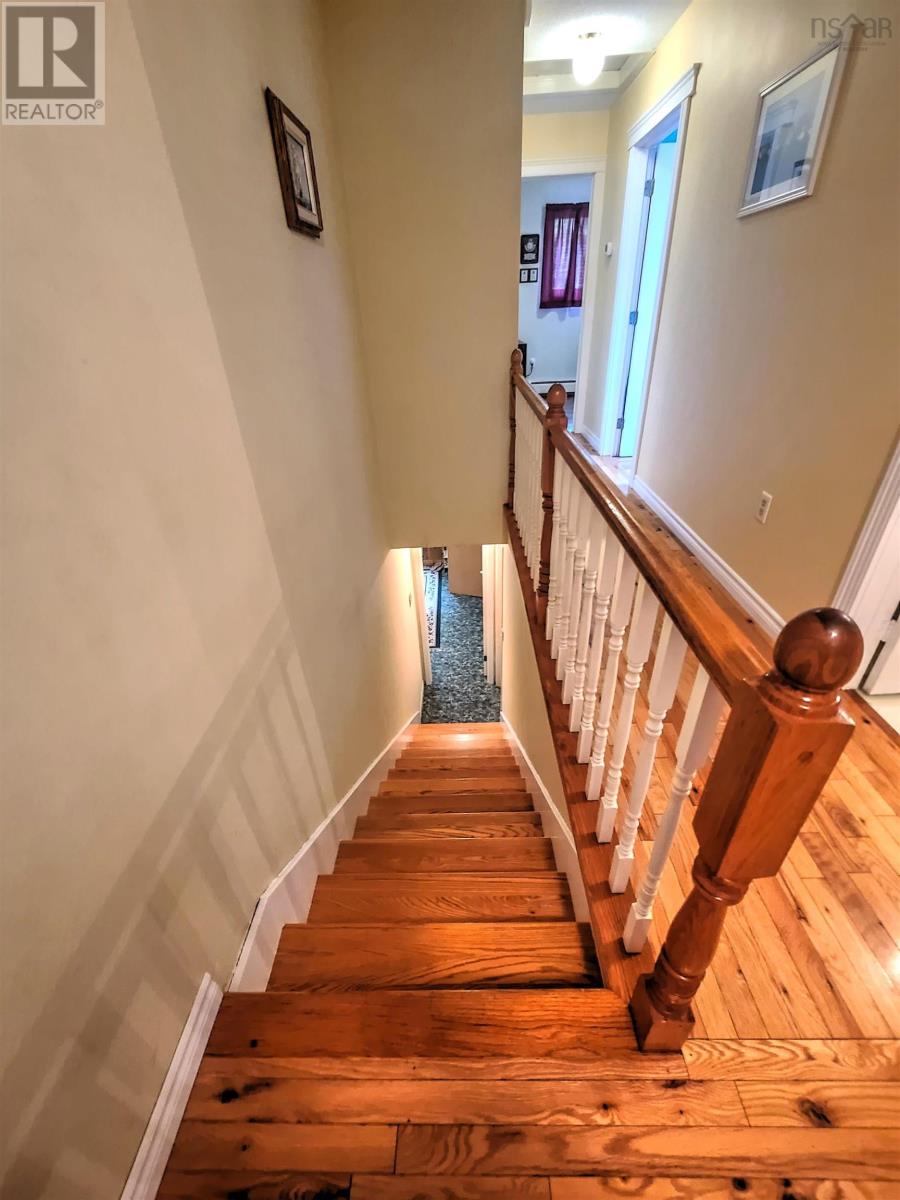 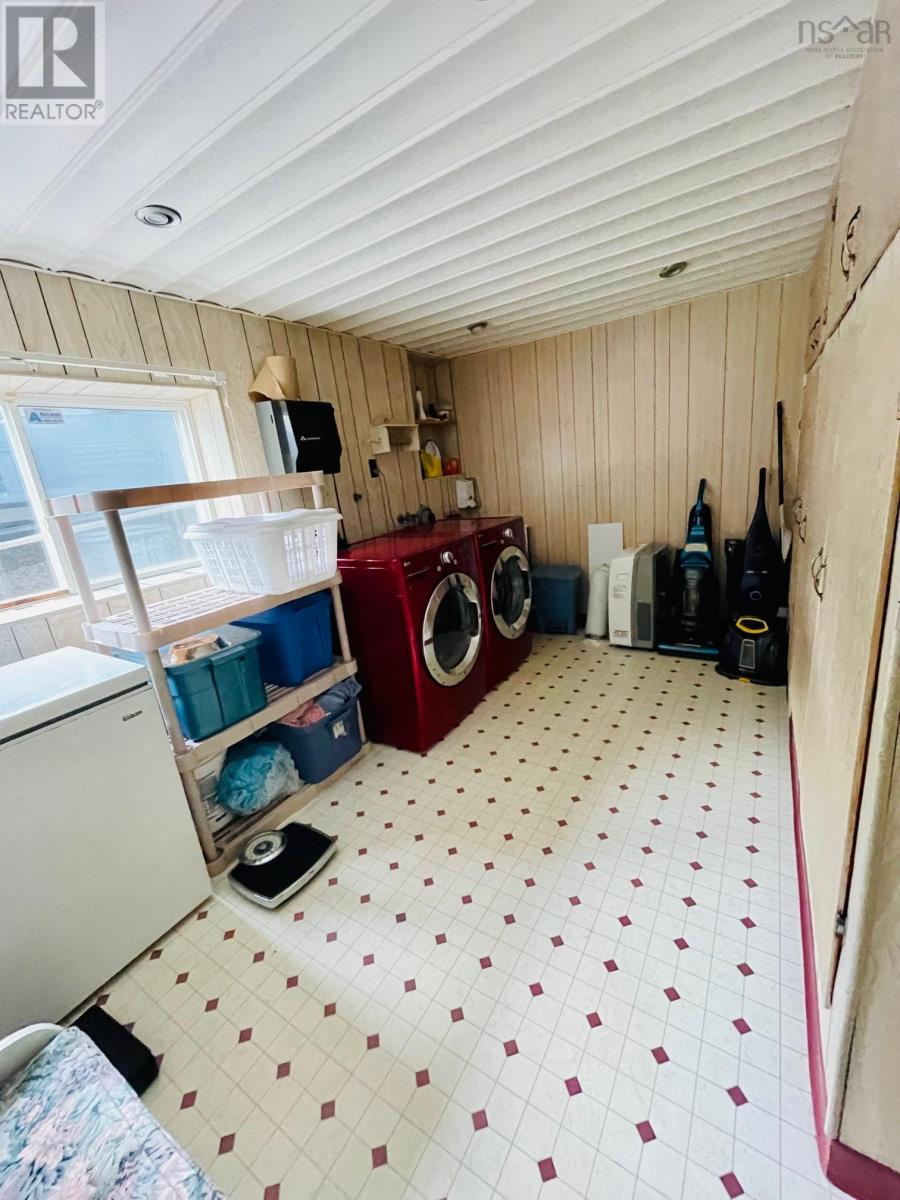 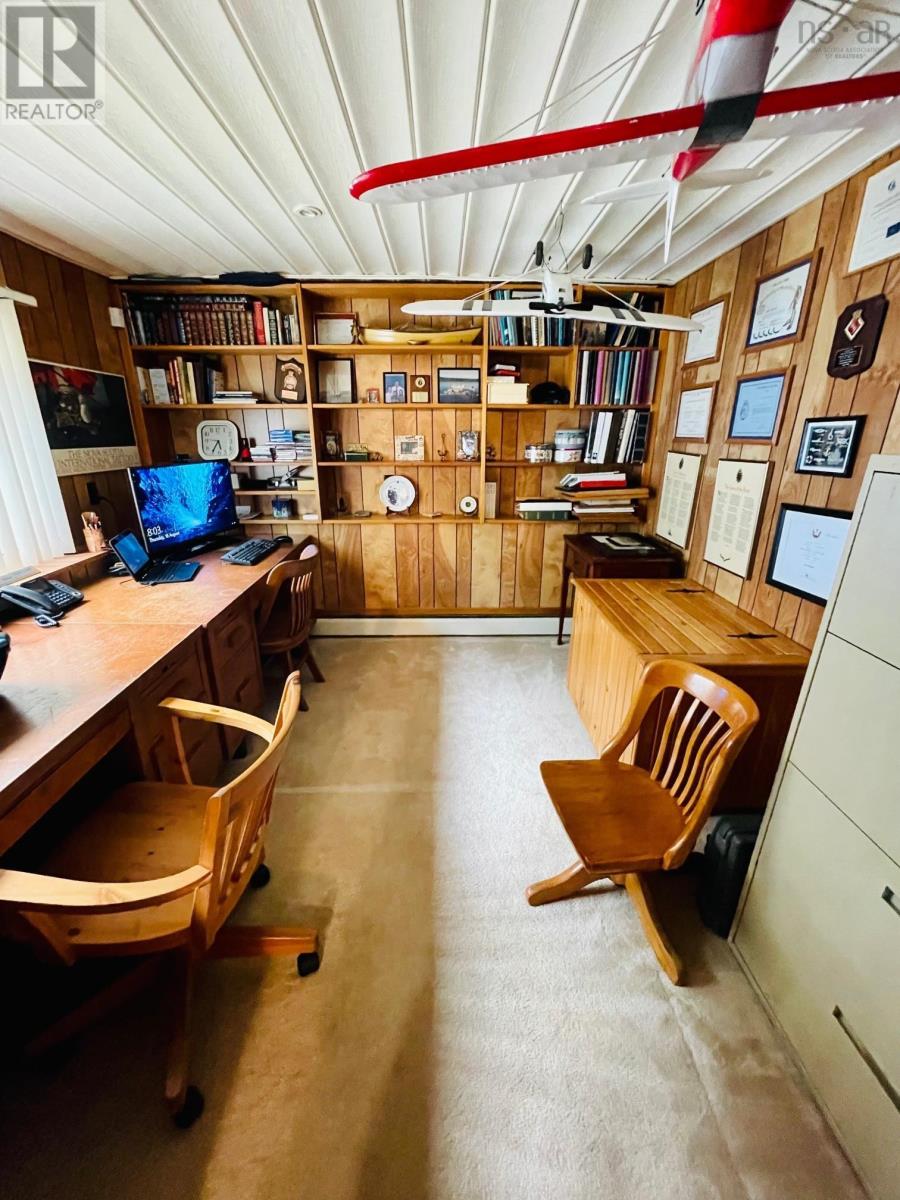 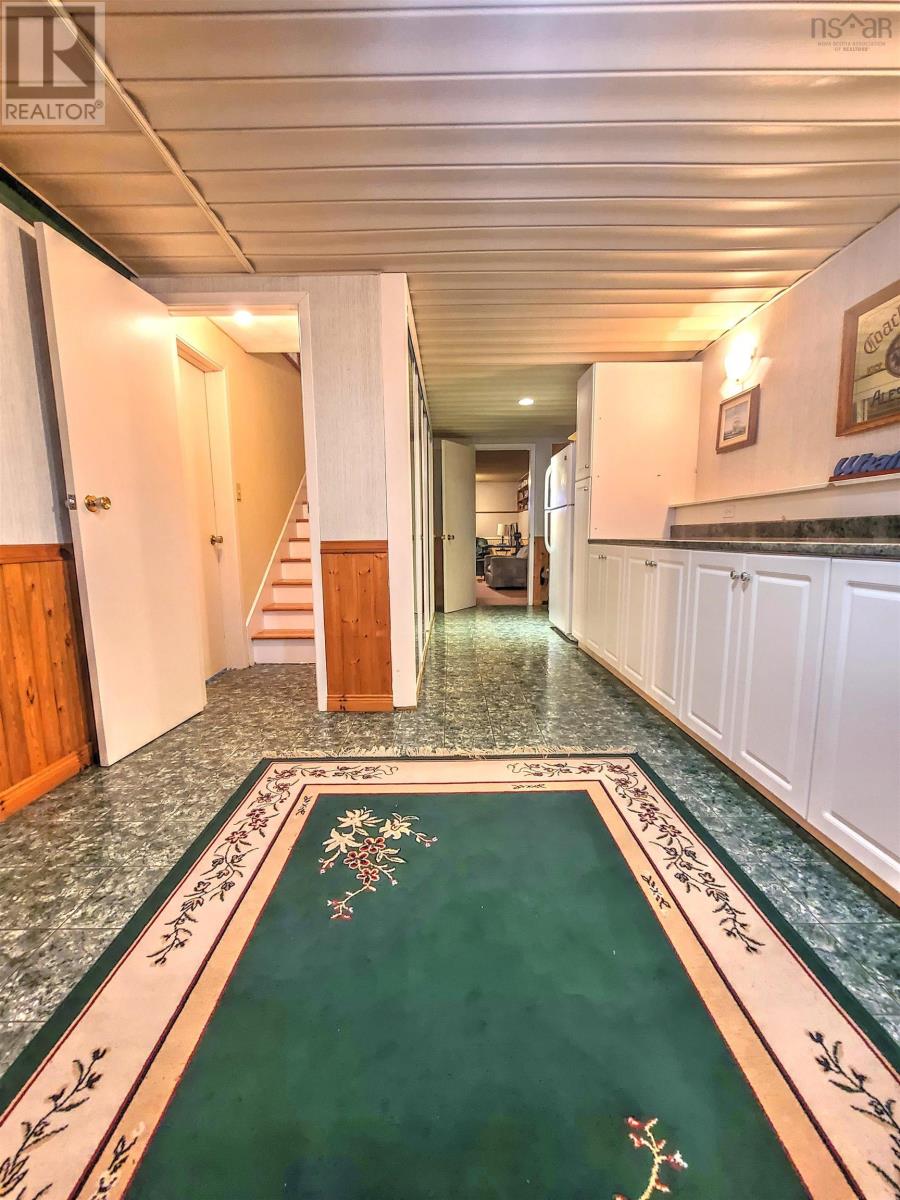 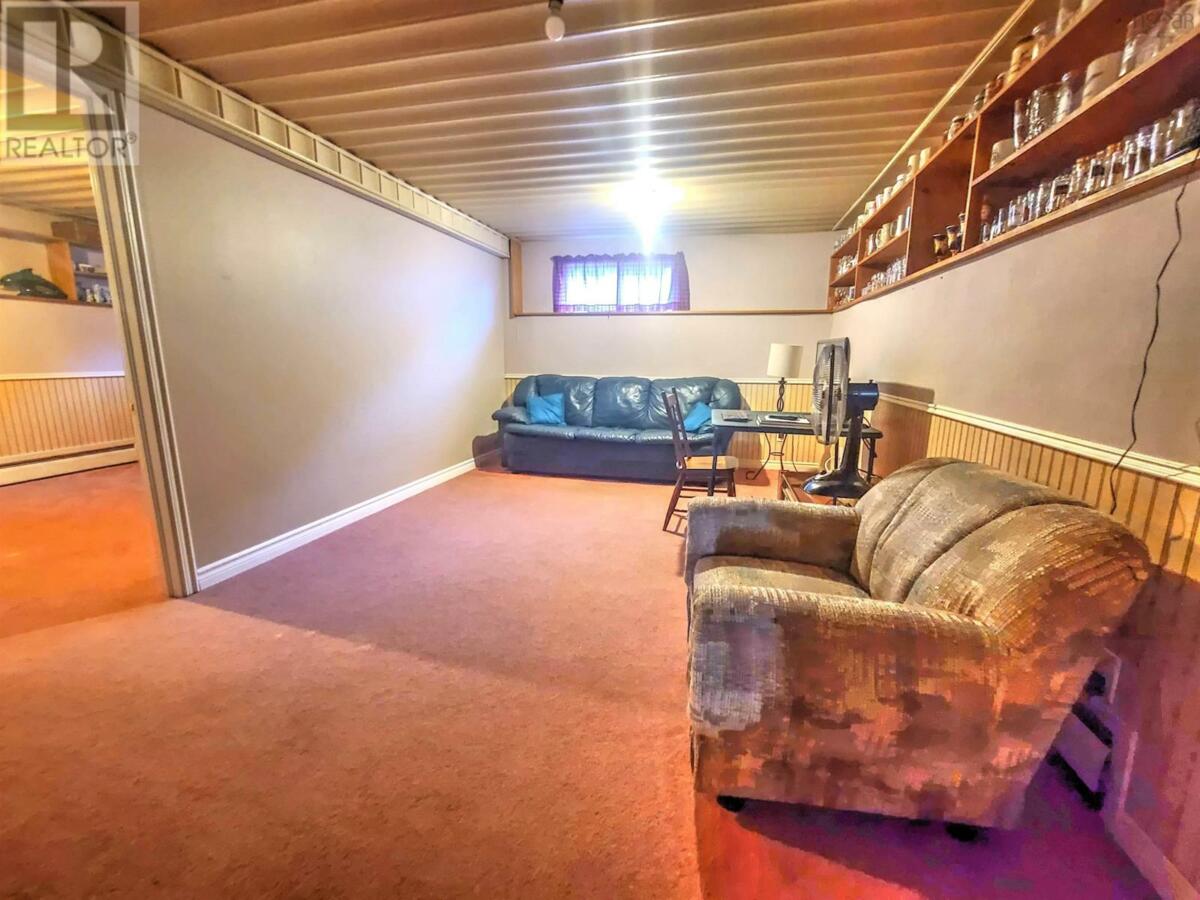 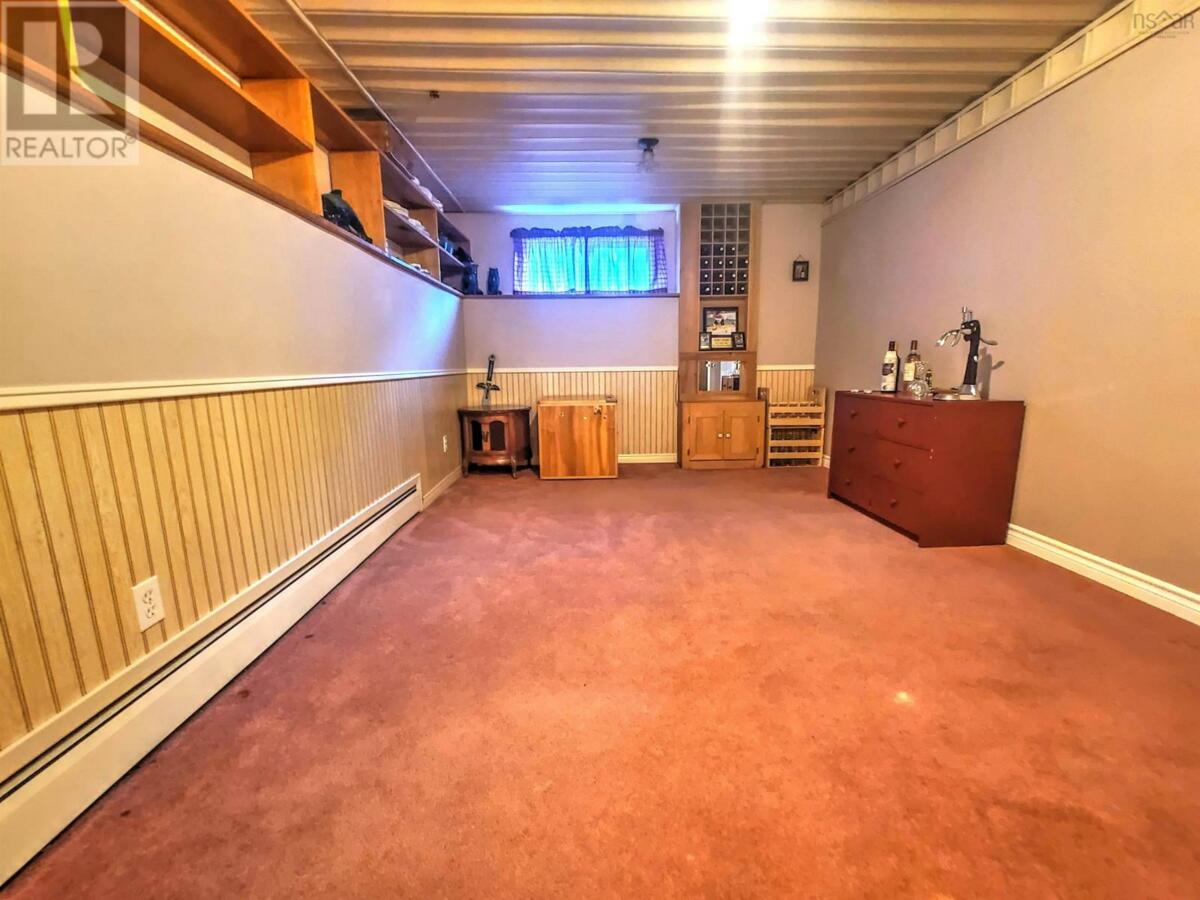 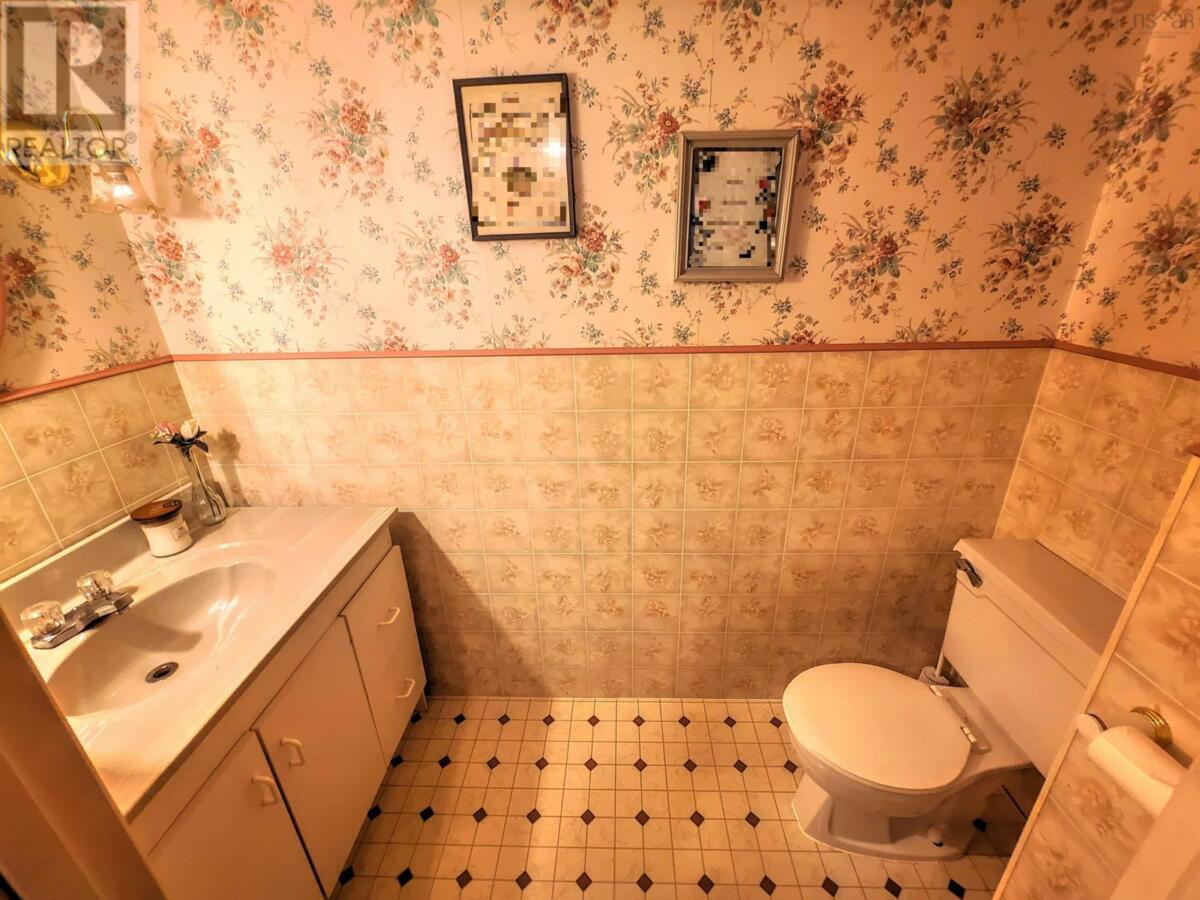 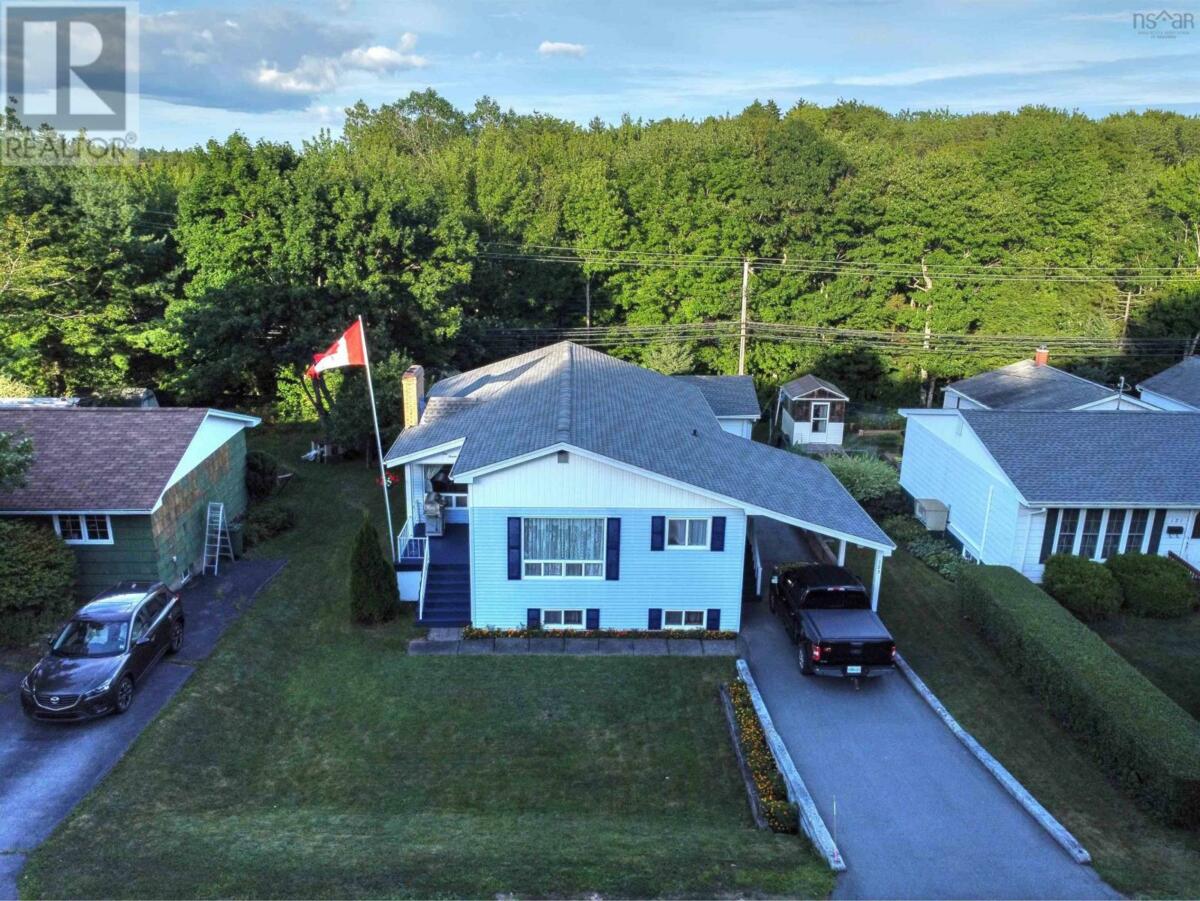 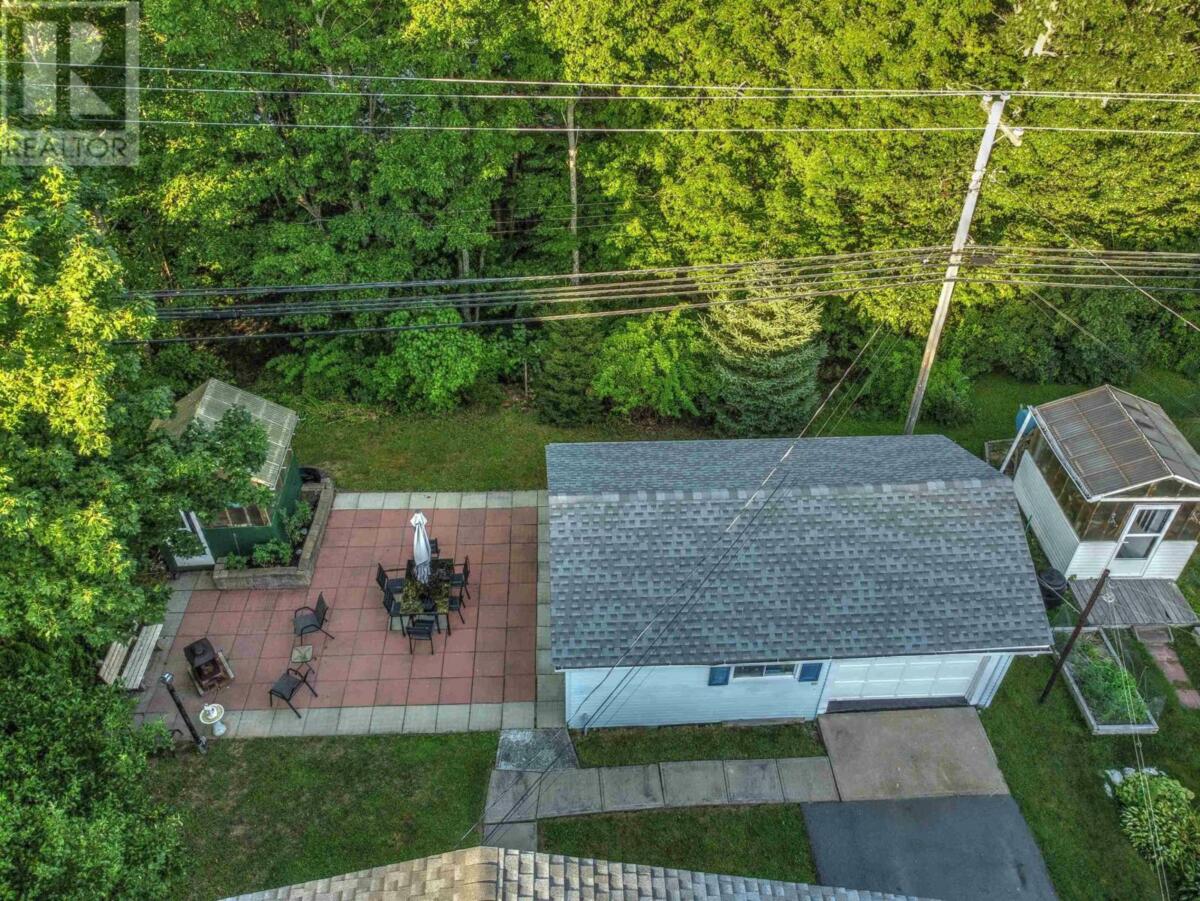 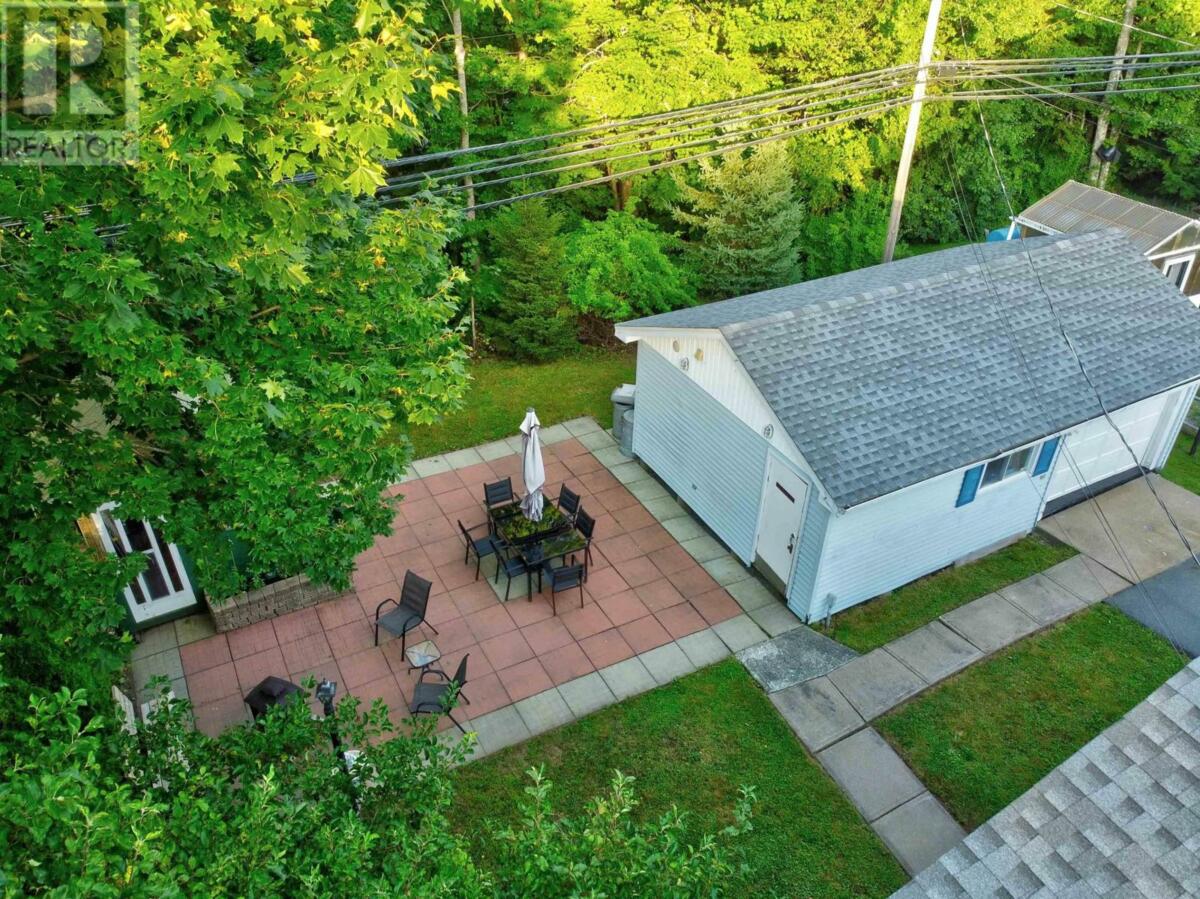 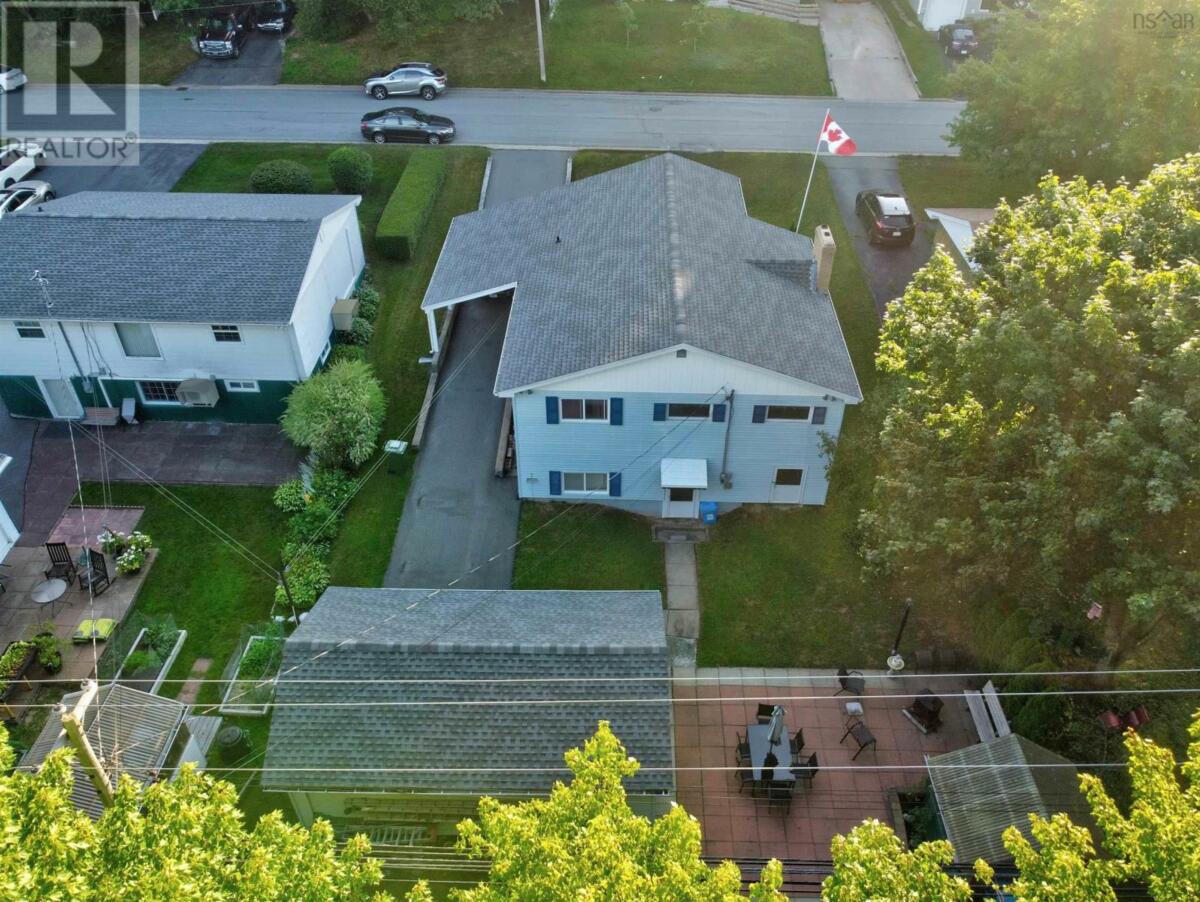 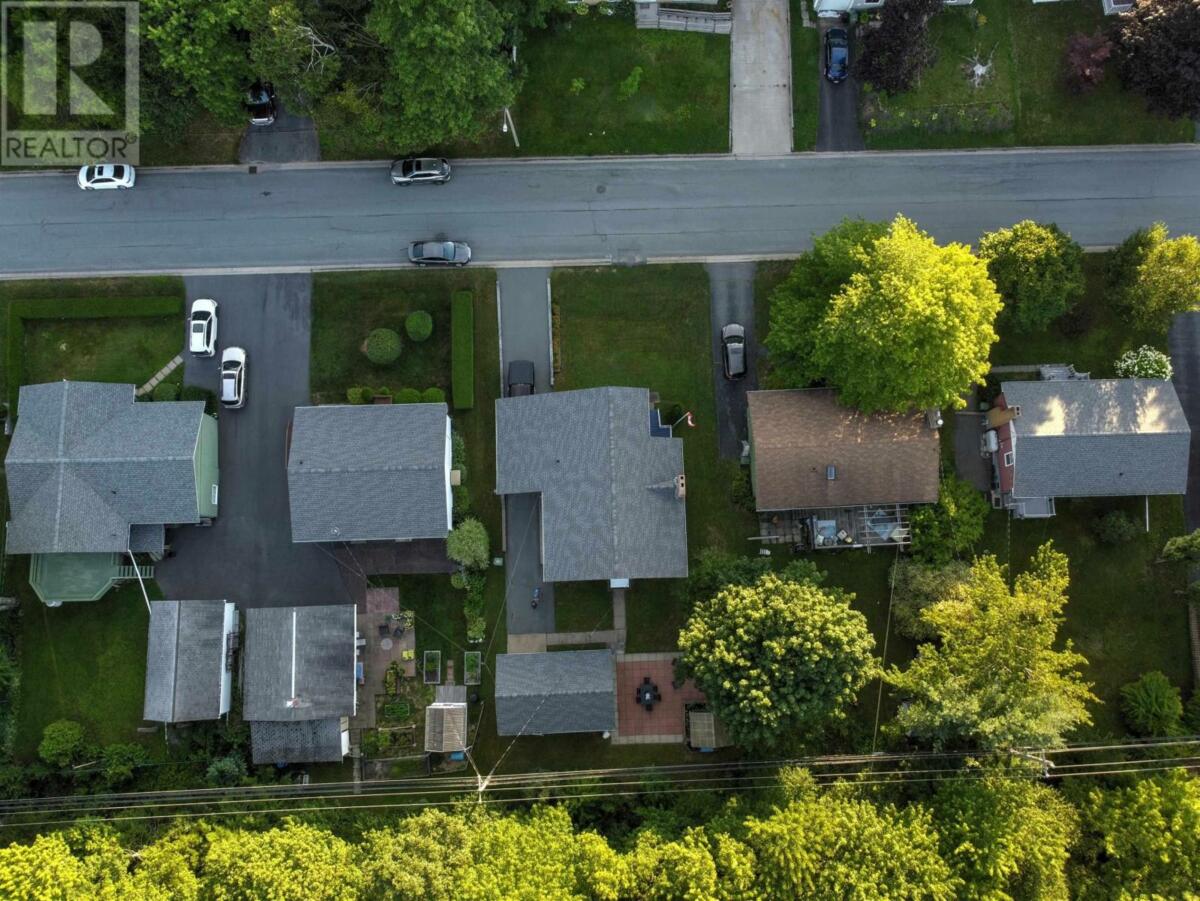