A UNICORN in the heart of Old Glenmore. This spacious townhome shows more like a single family home. Over 2.600 sq ft, 4 bed and 3.5 bath plus a 1 bedroom in-law suite with a separate entrance. Private backyard, two car garage and NO STRATA. A luxurious five piece ensuite, butlers pantry and soaring two storey foyer are just some of the extras. A MUST SEE! (id:26763)

The closest Bus station is Glenmore at Dilworth (SB) in 0.18 km away from this MLS® Listing.

Unemployment rate in the area around Listing # 10264443 is 5.4 which is Low in comparison to the other province neighbourhoods.

This real estate is located in Glenmore where population change between 2011 and 2016 was 15.4%. This is High in comparison to average growth rate of this region.

Population density per square kilometre in this community is 1951.9 which is Above Average people per sq.km.

Average Owner payments are Above Average in this area. $1349 owners spent in average for the dwelling. Tenants are paying $1244 in this district and it is Above Average comparing to other cities.

34.2% of Population in this district are Renters and it is Above Average comparing to other BC cities and areas. 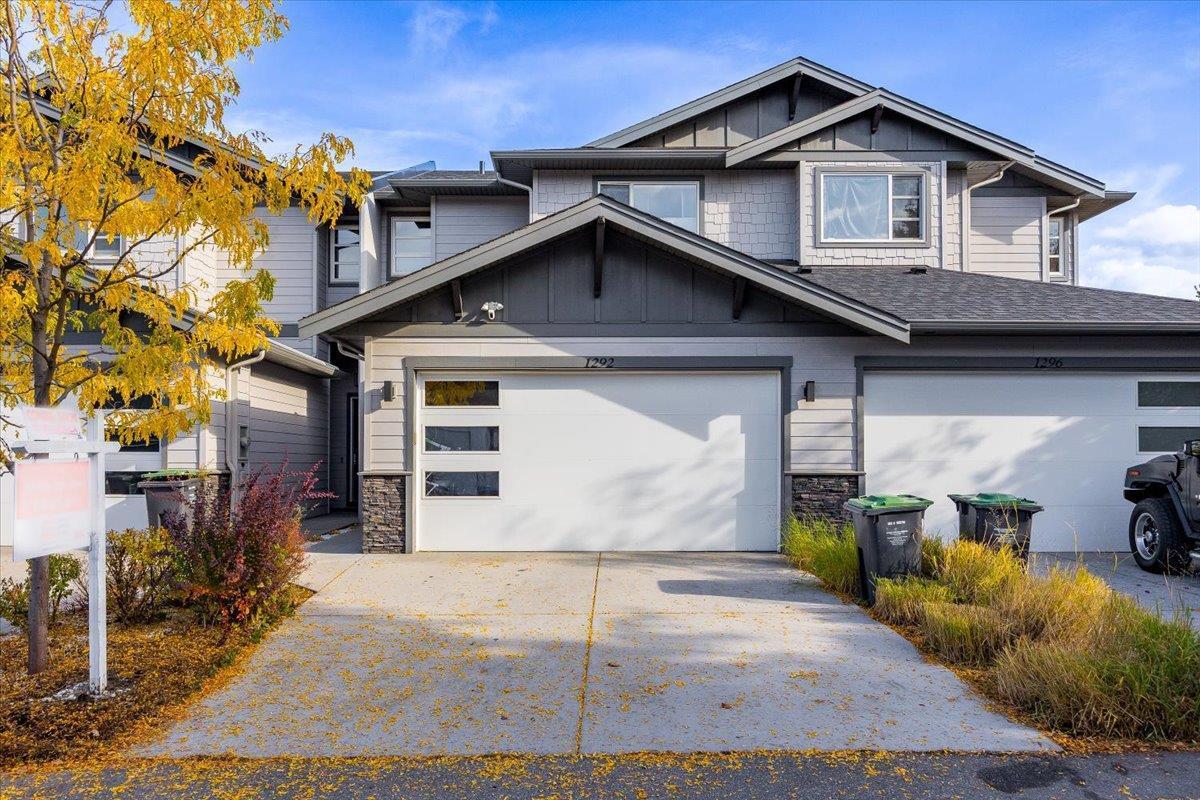 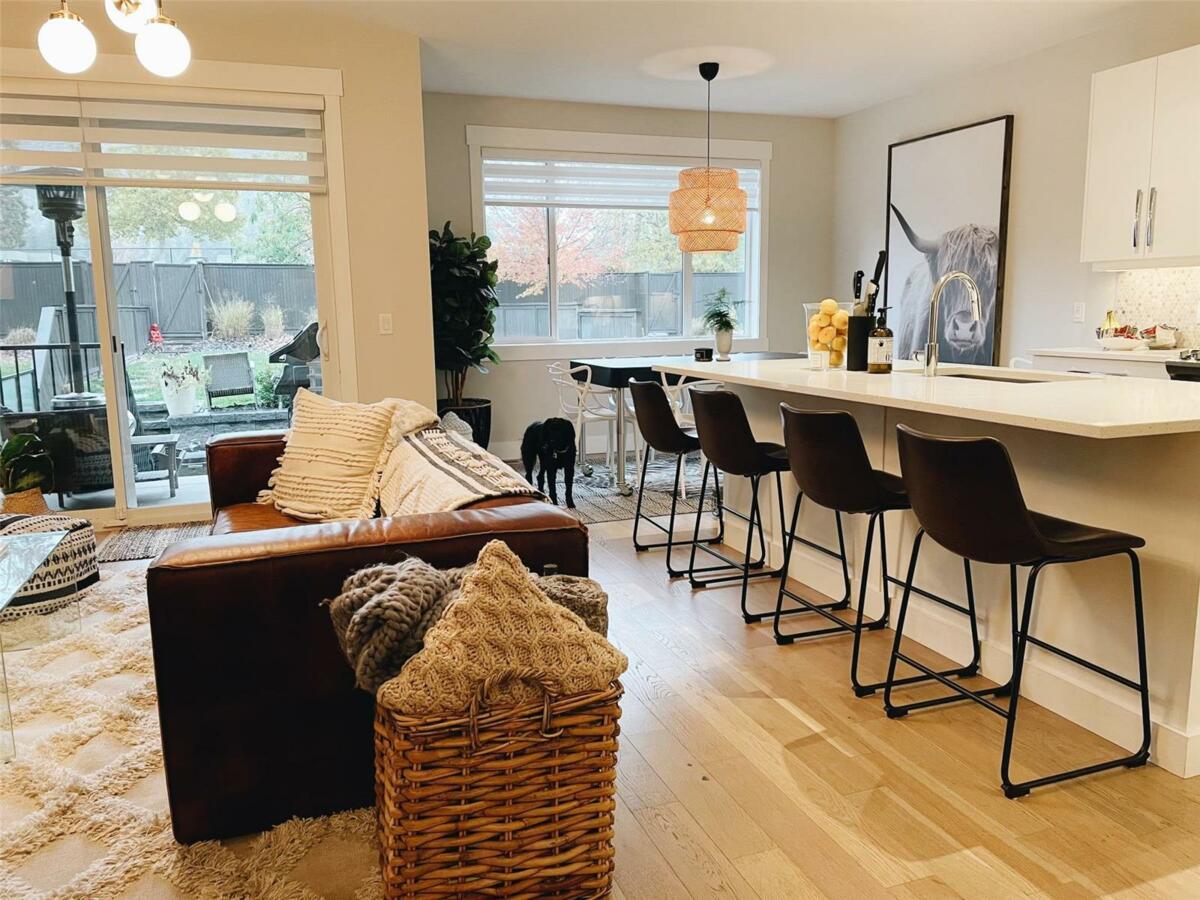 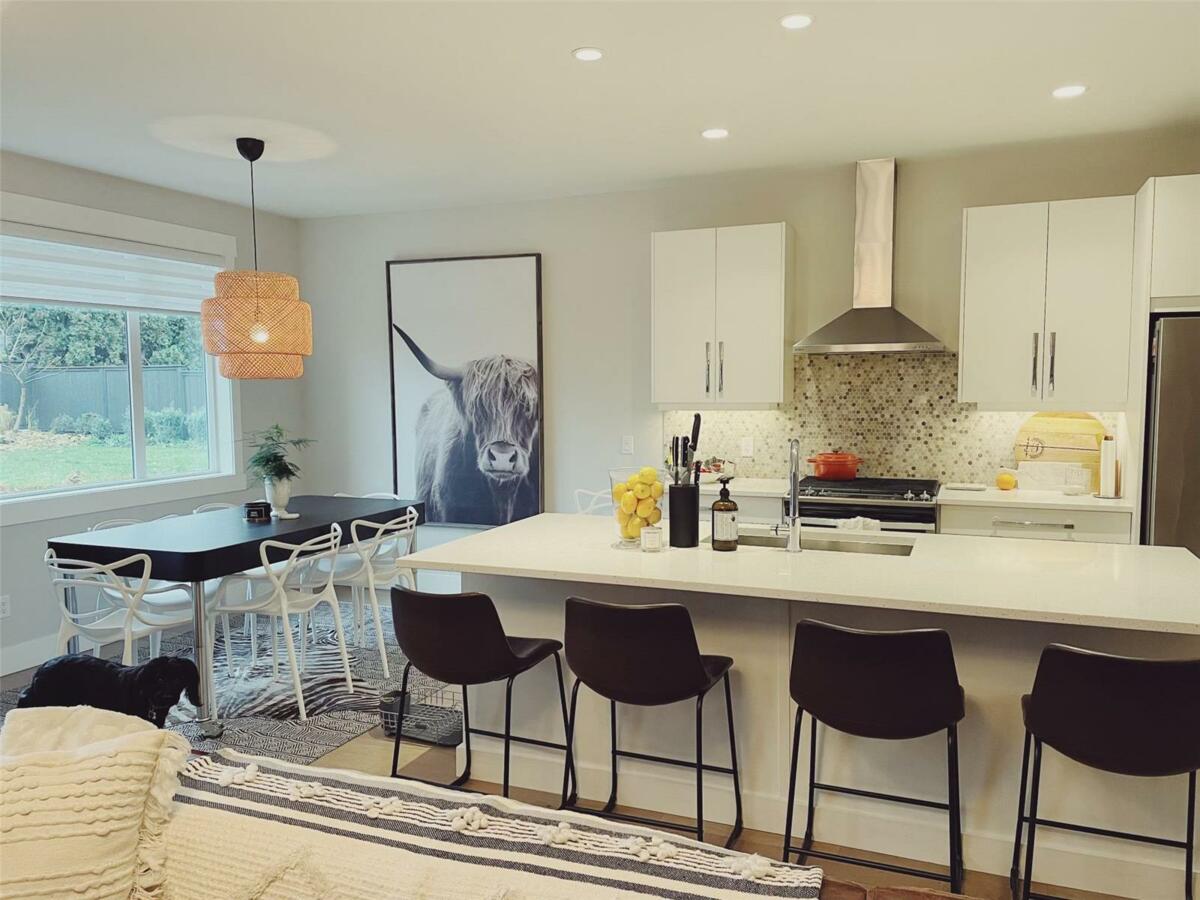 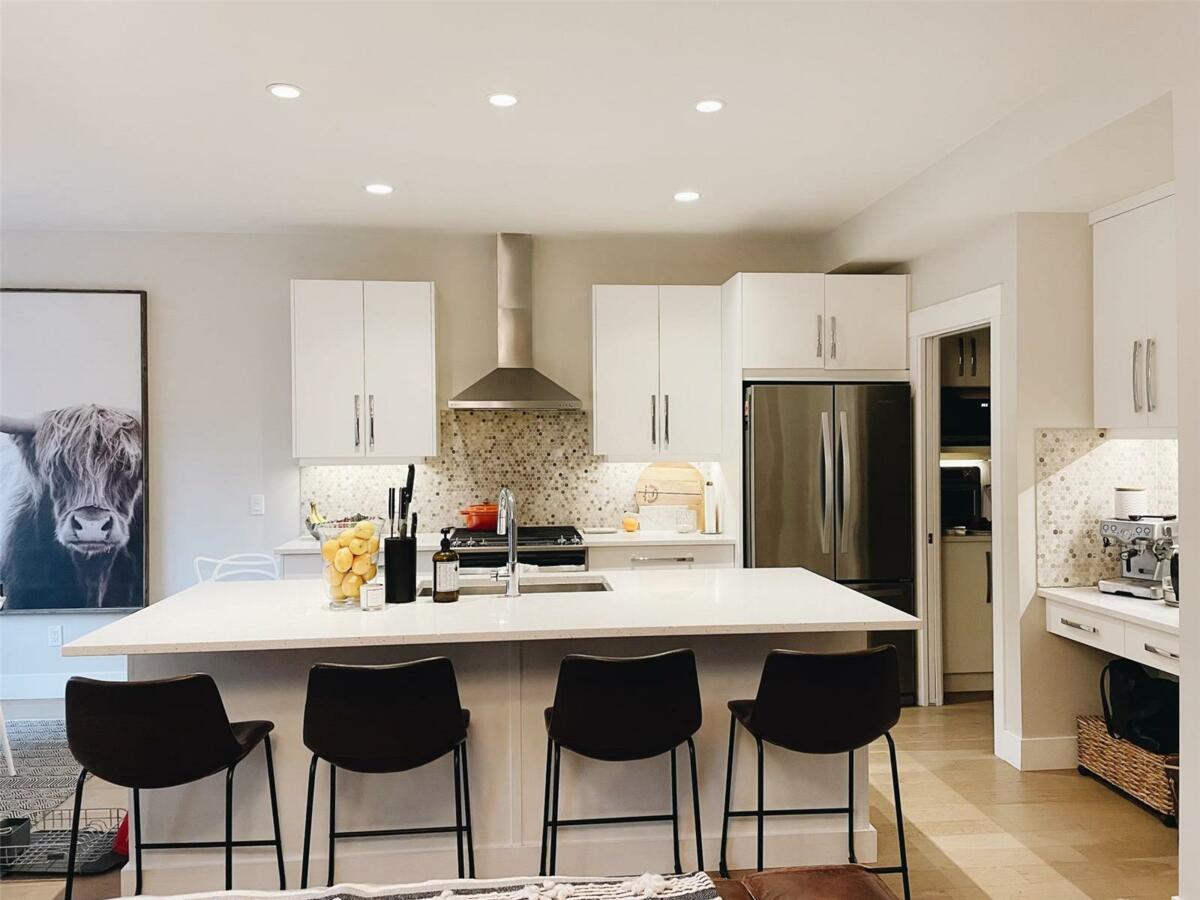 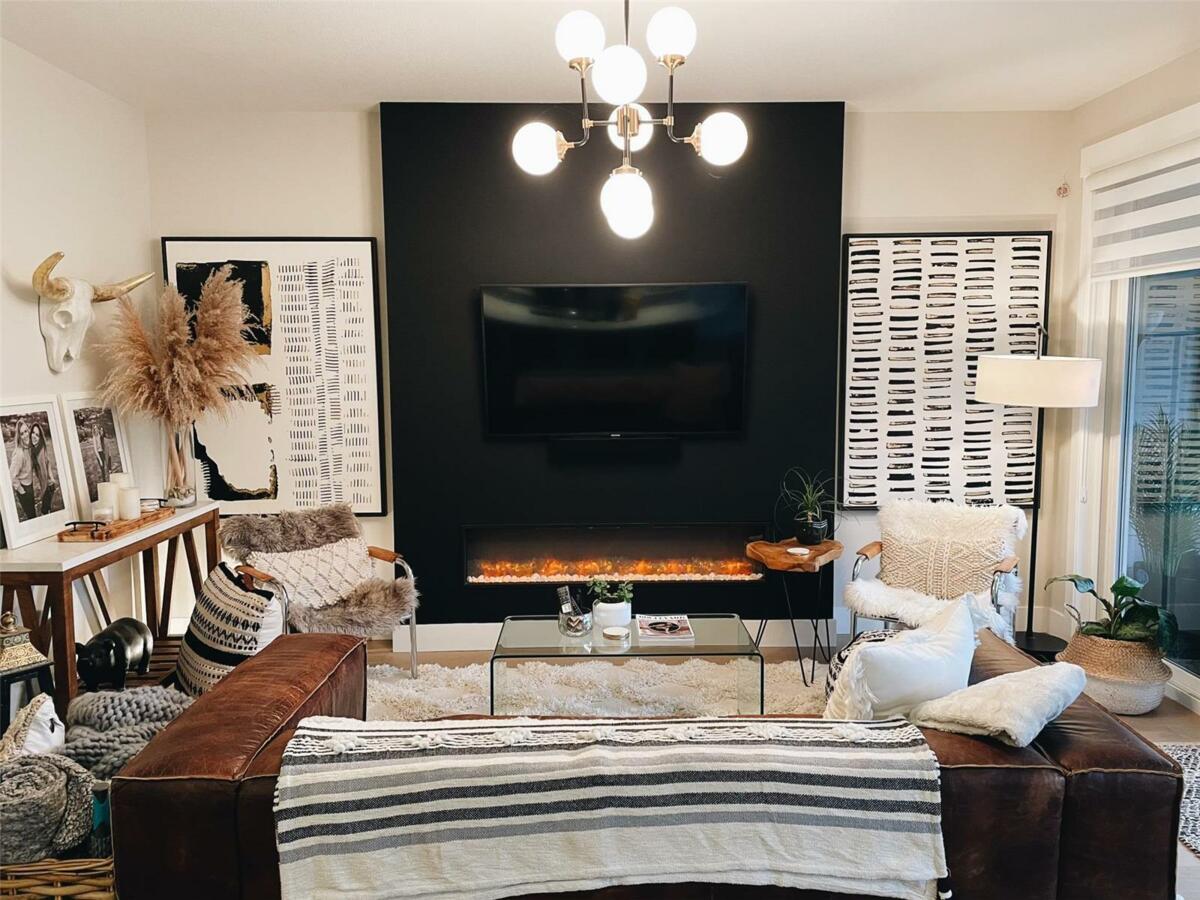 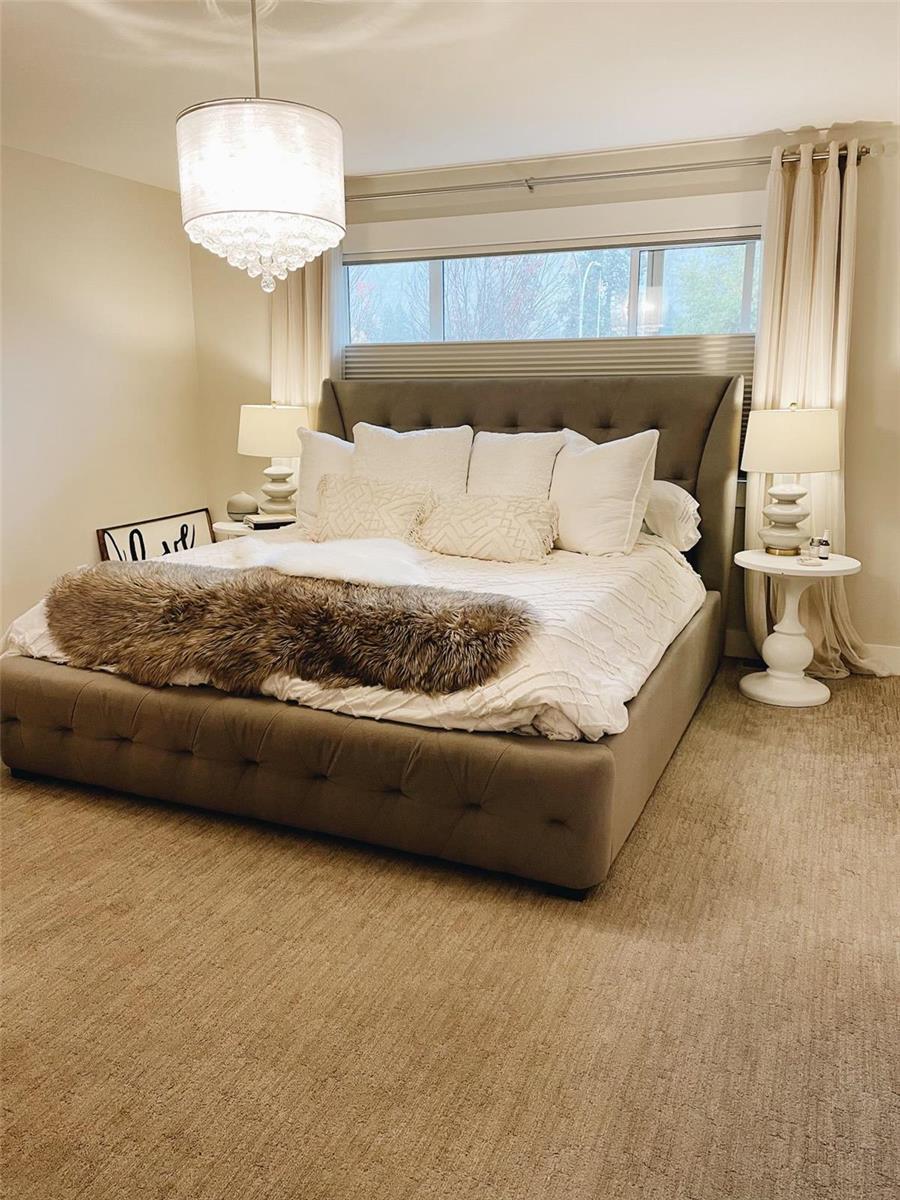 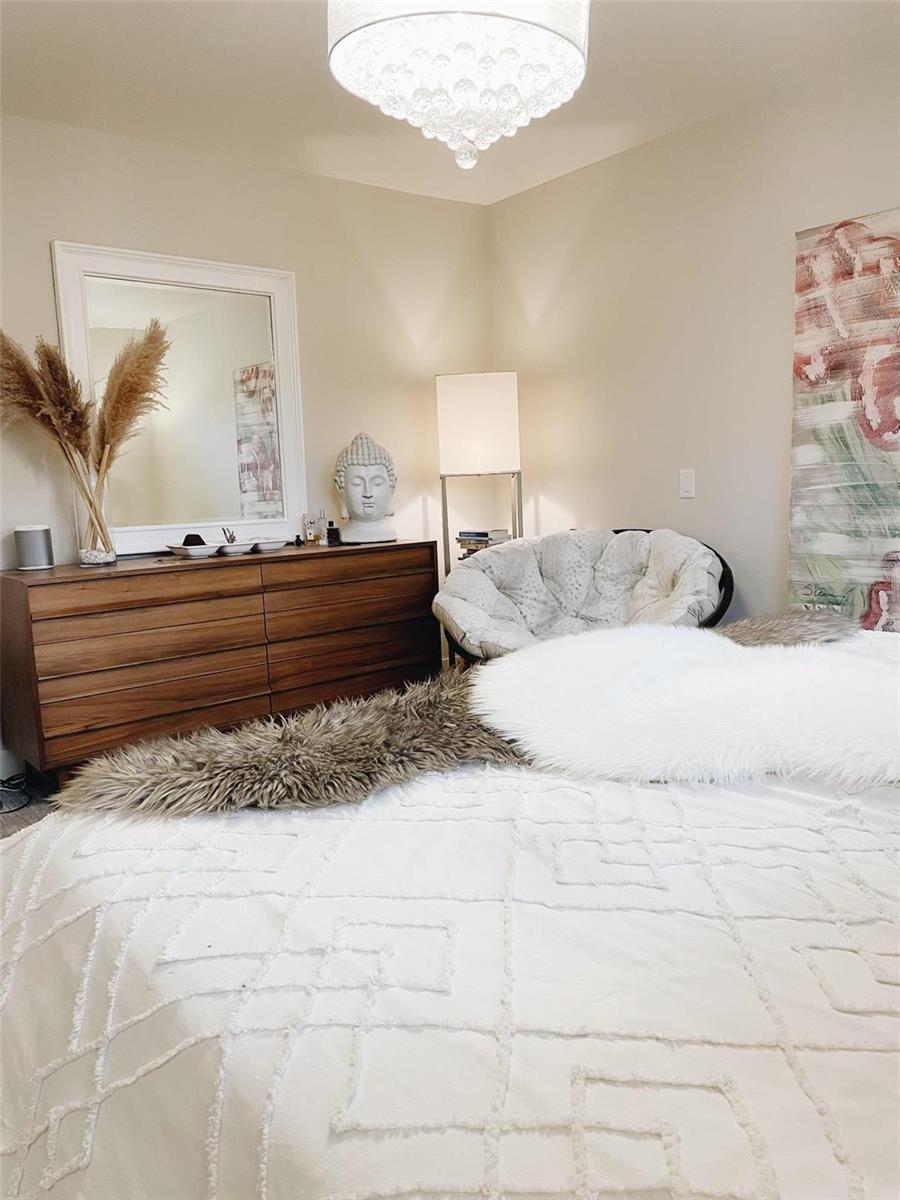 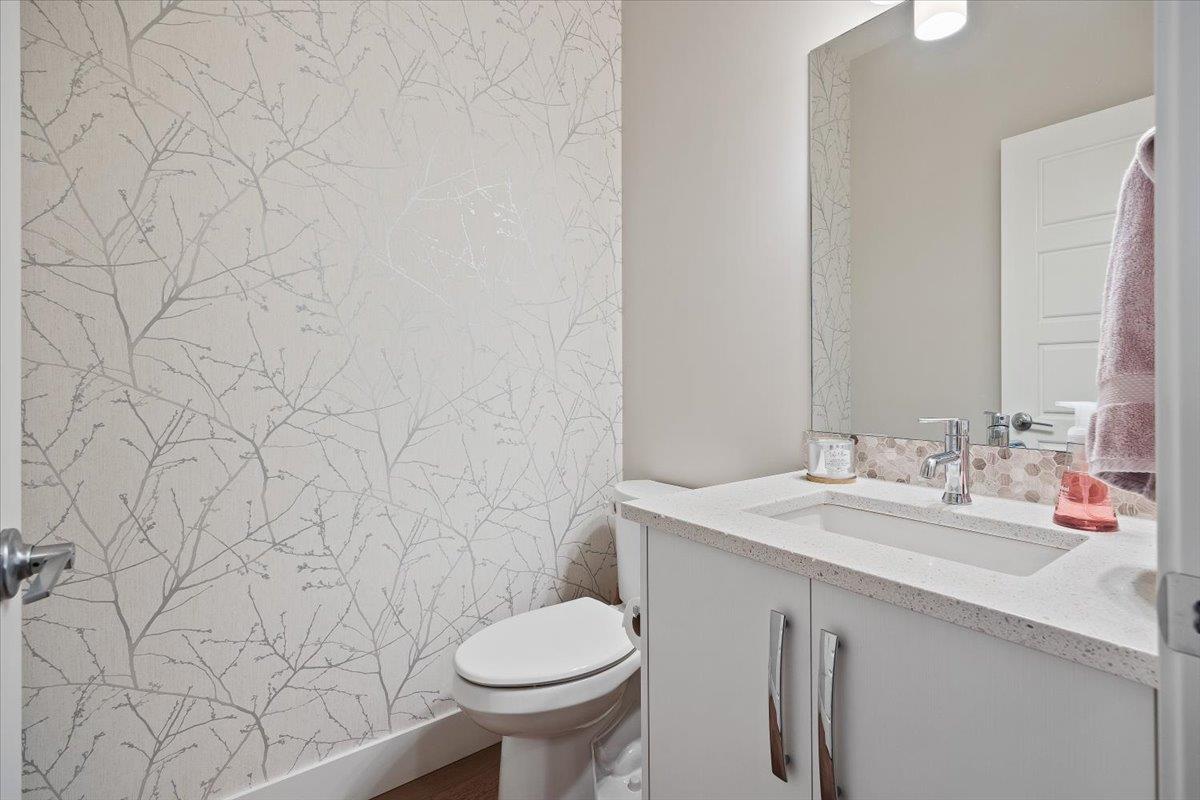 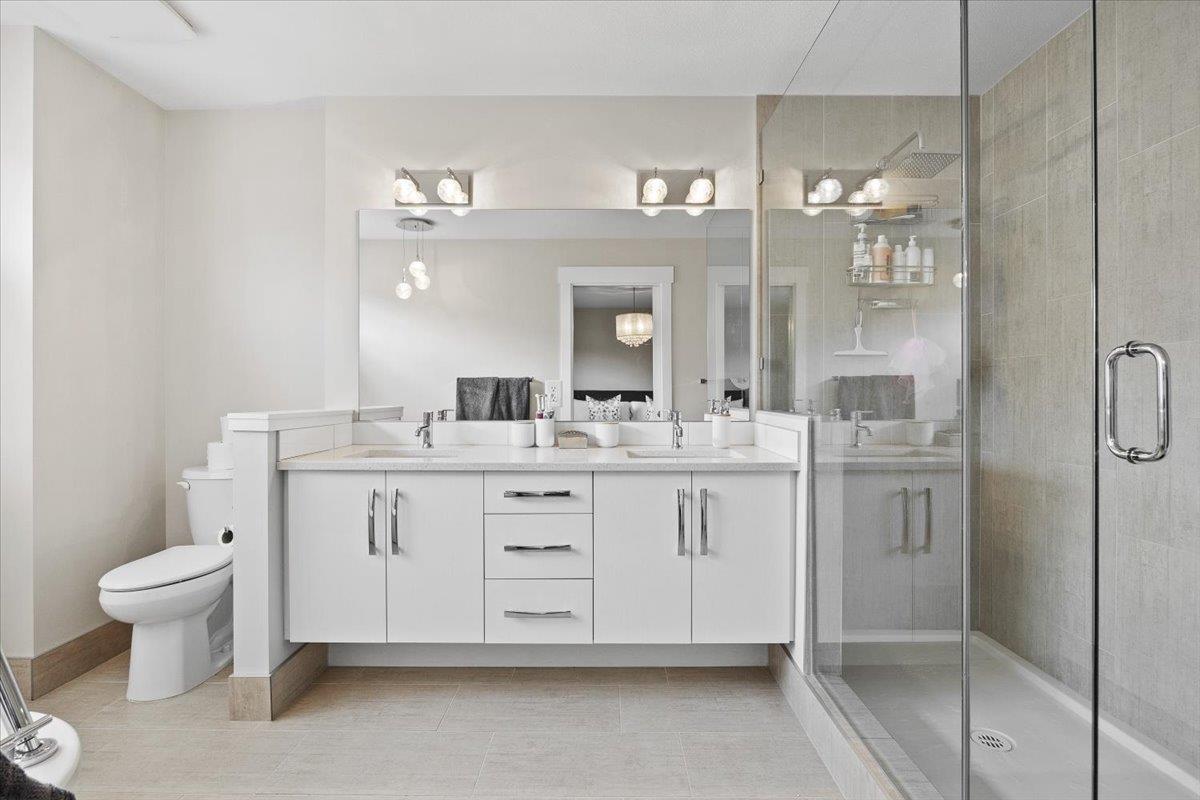 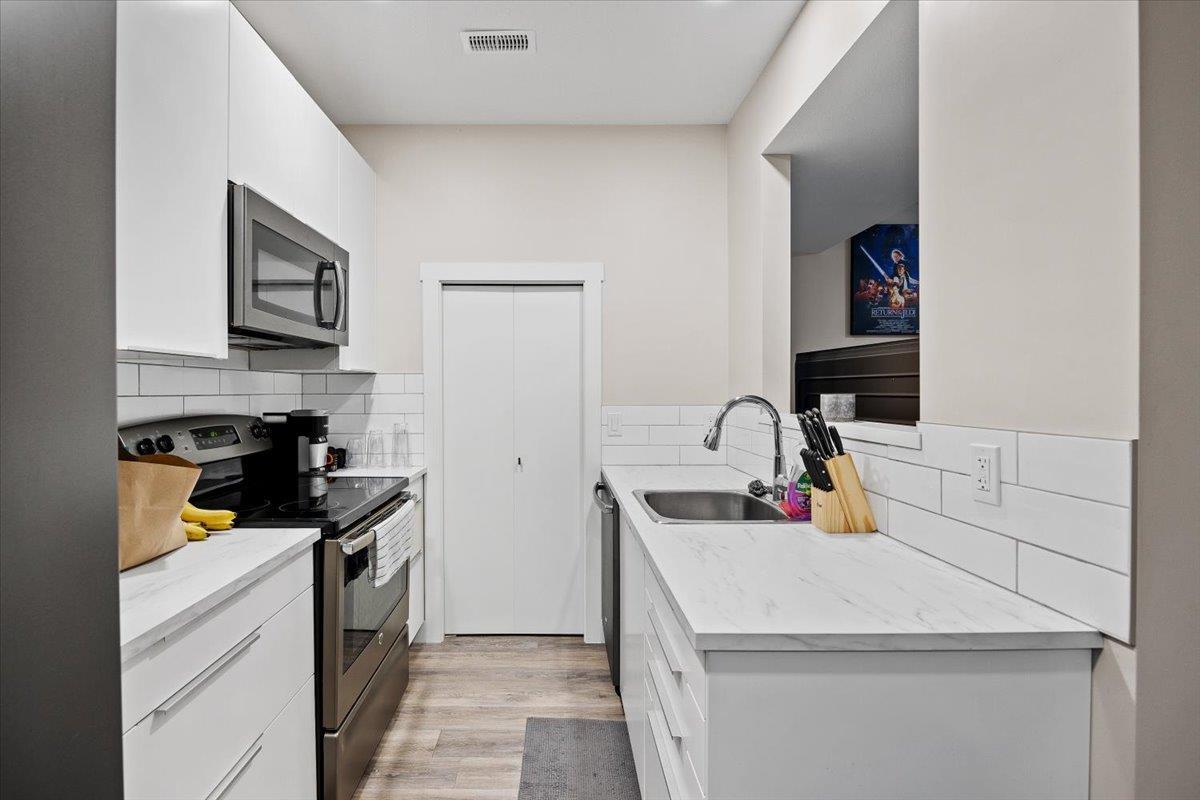 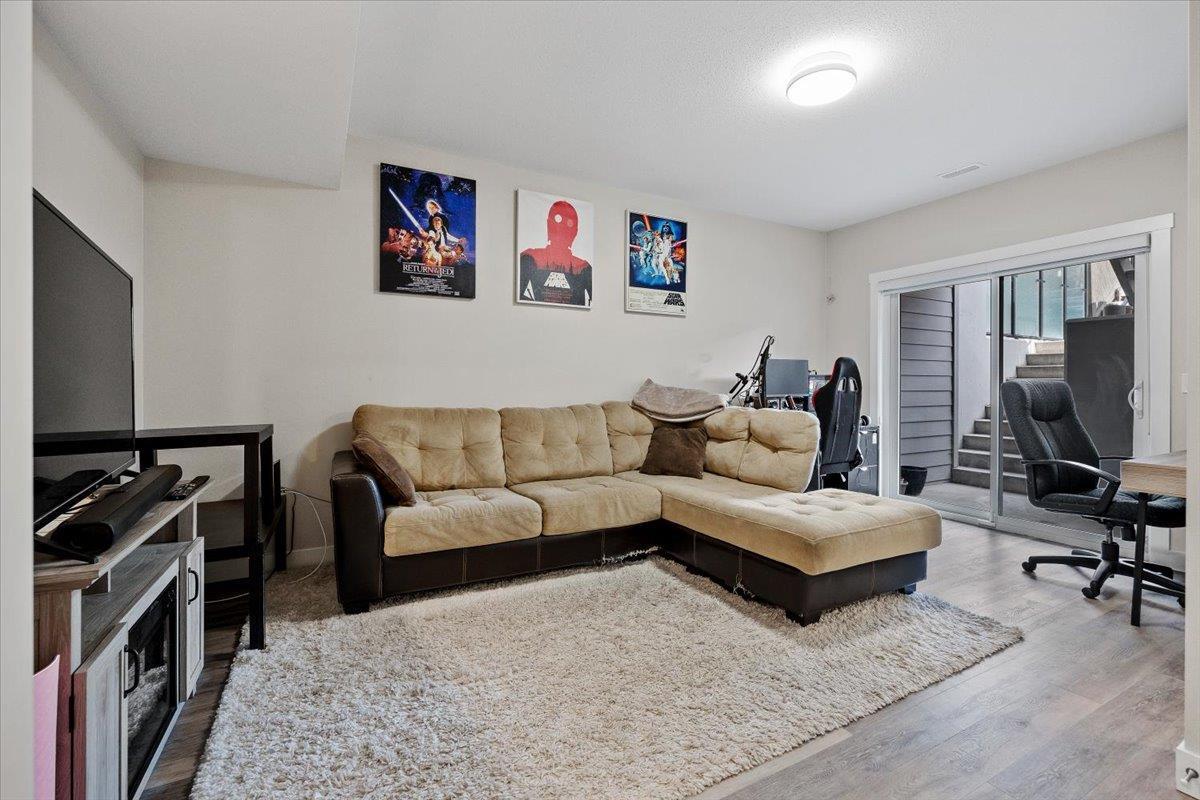 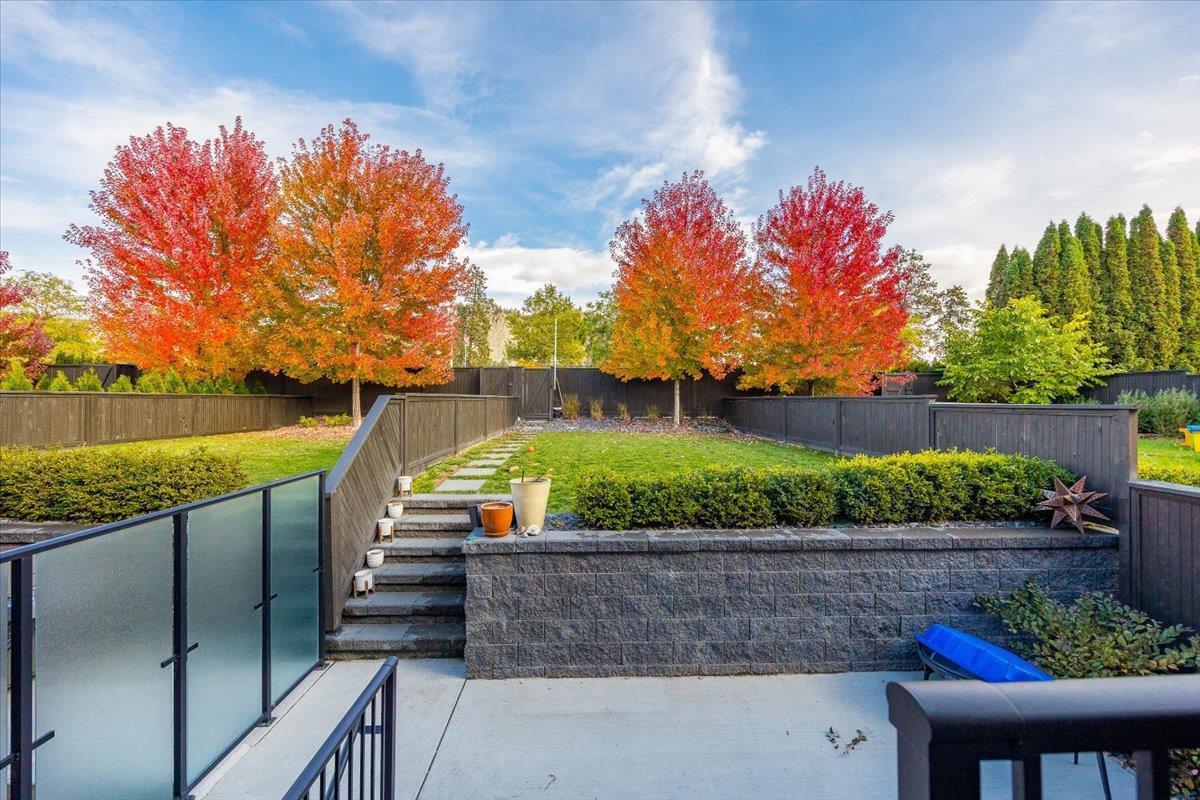 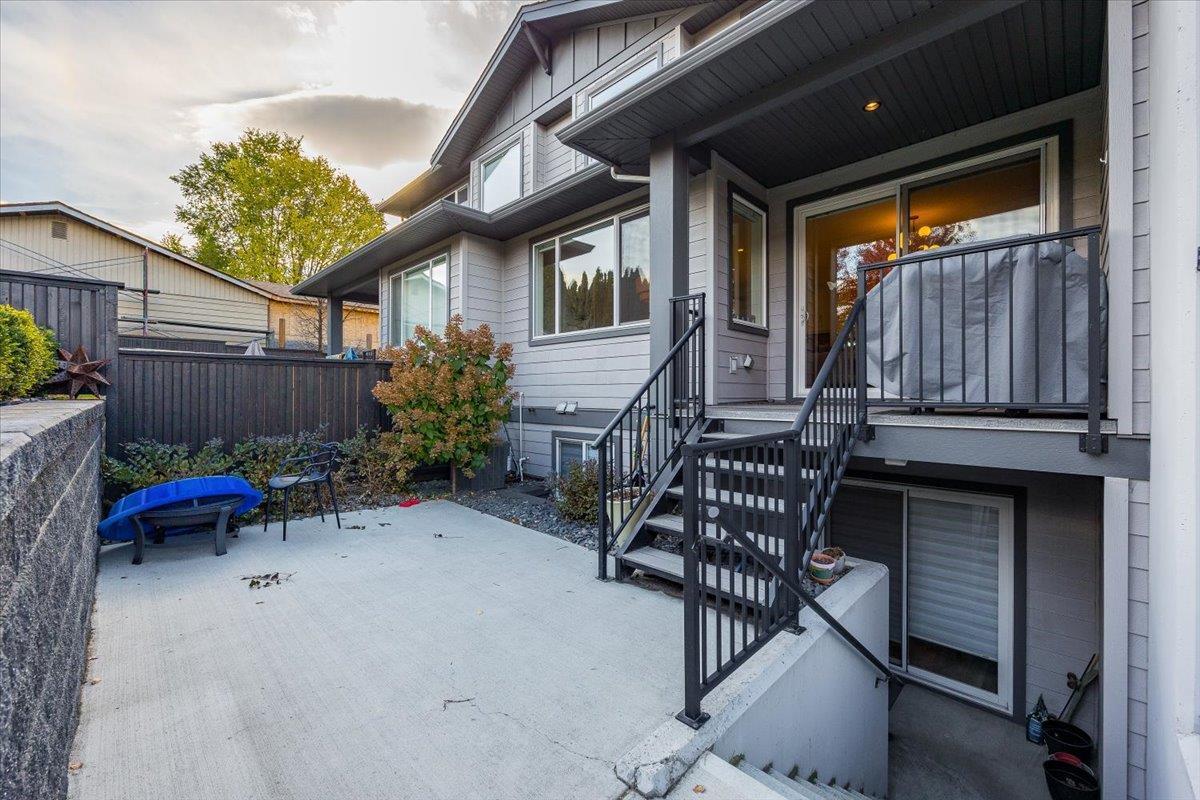 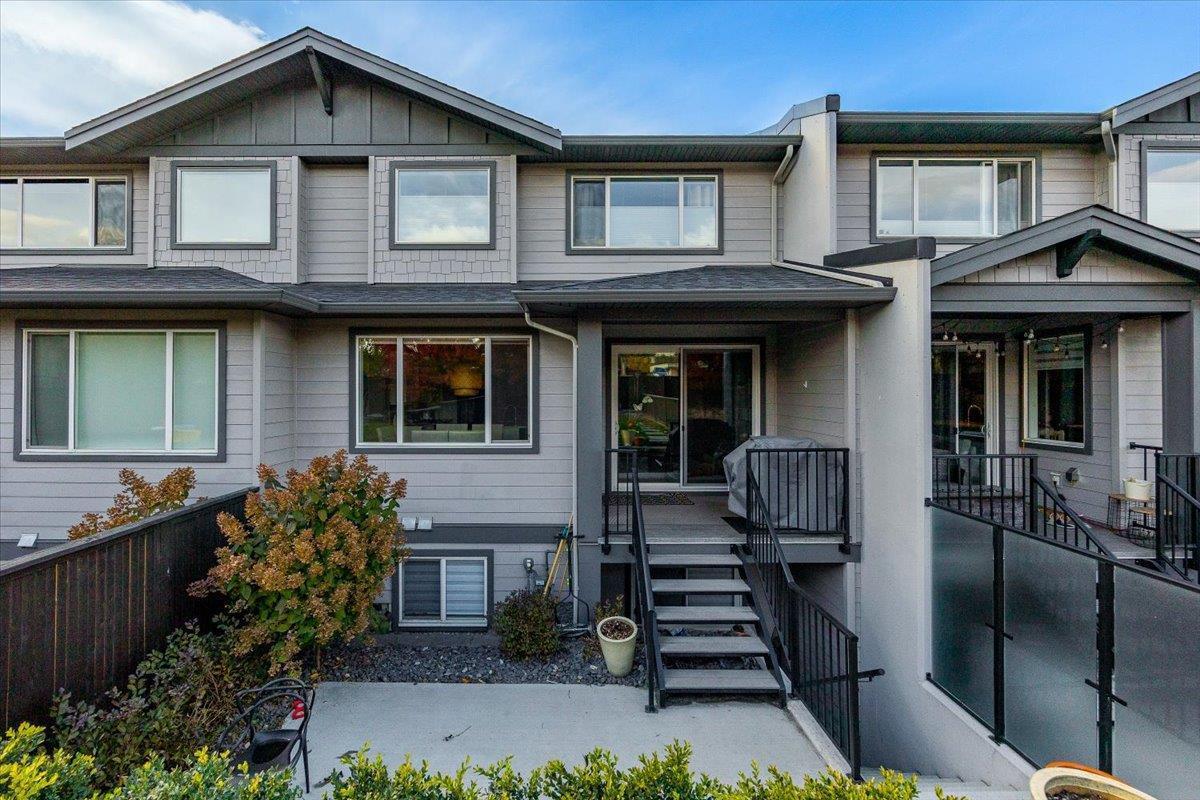 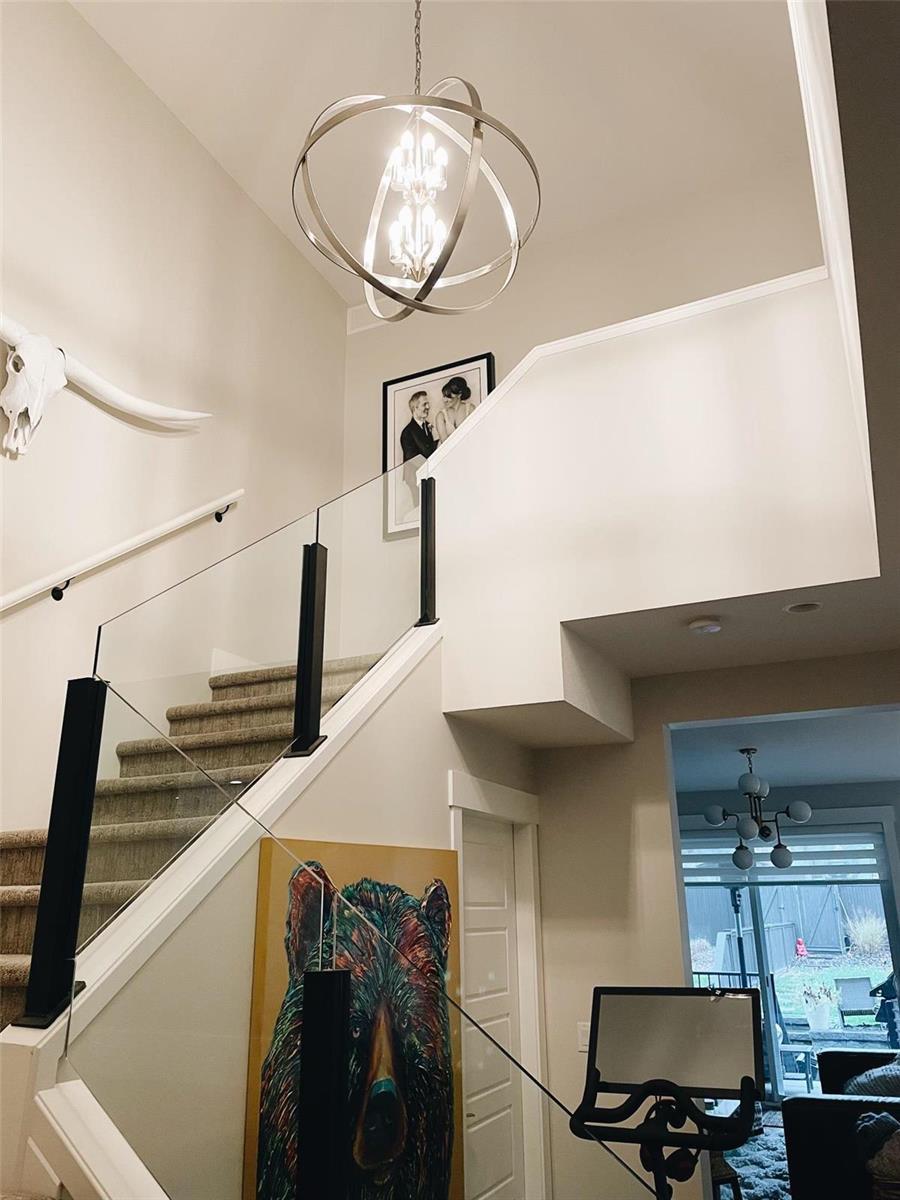 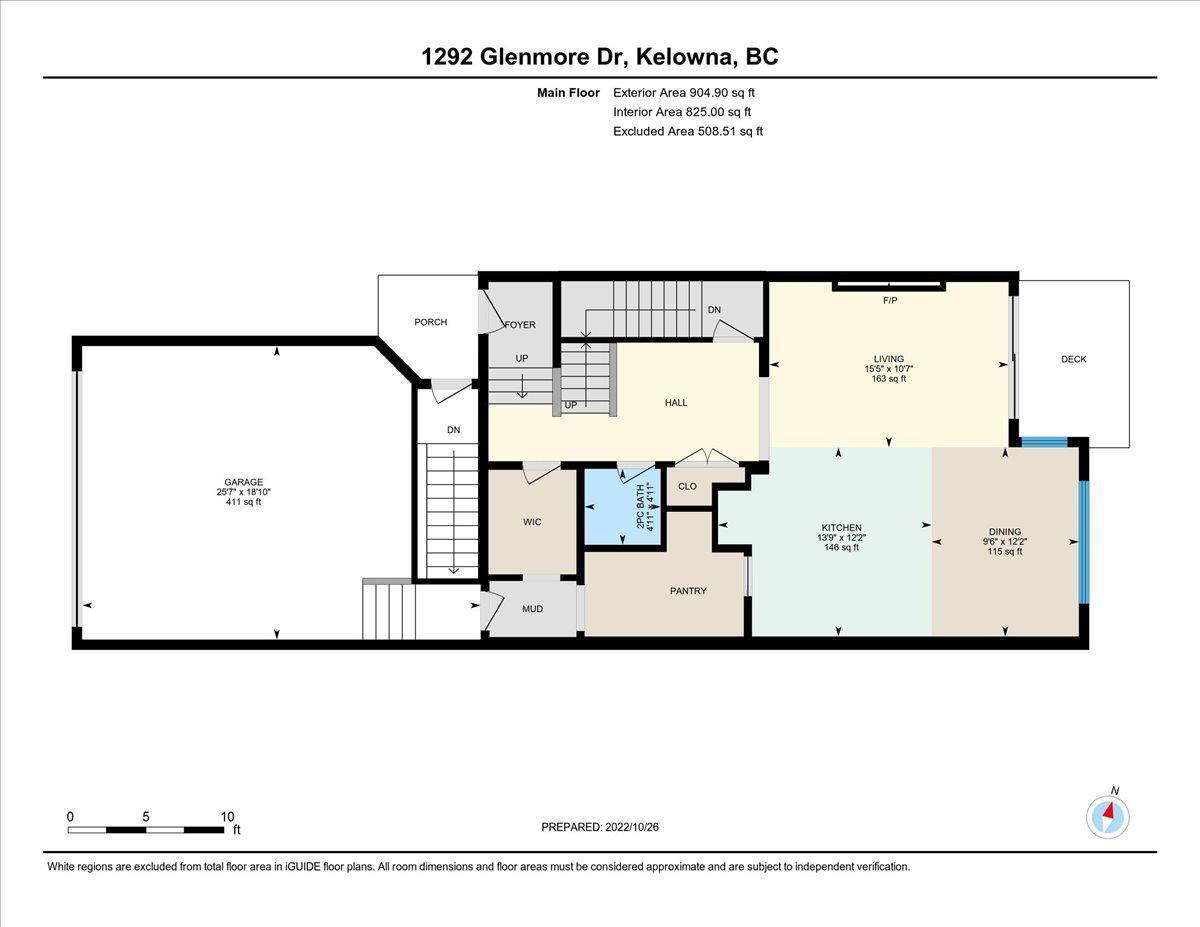 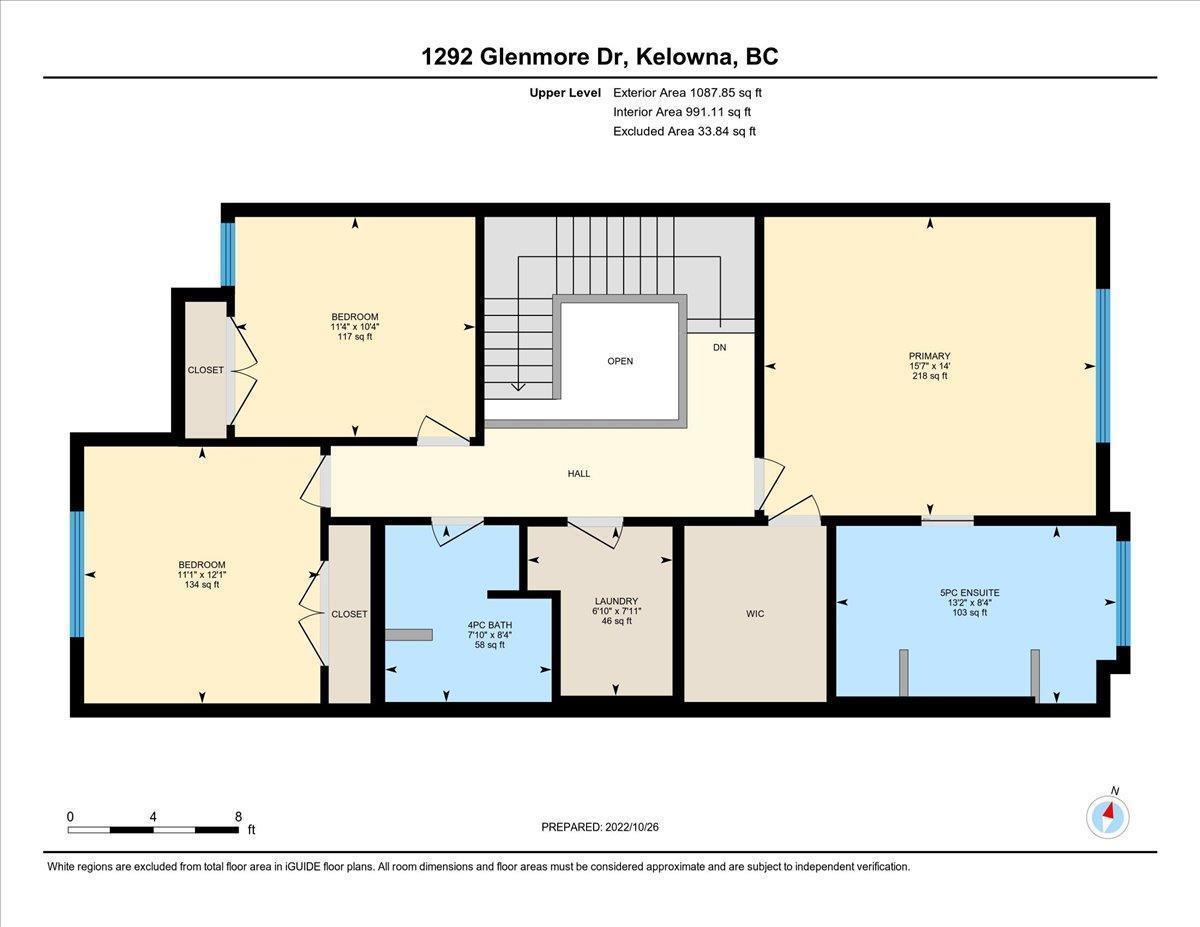 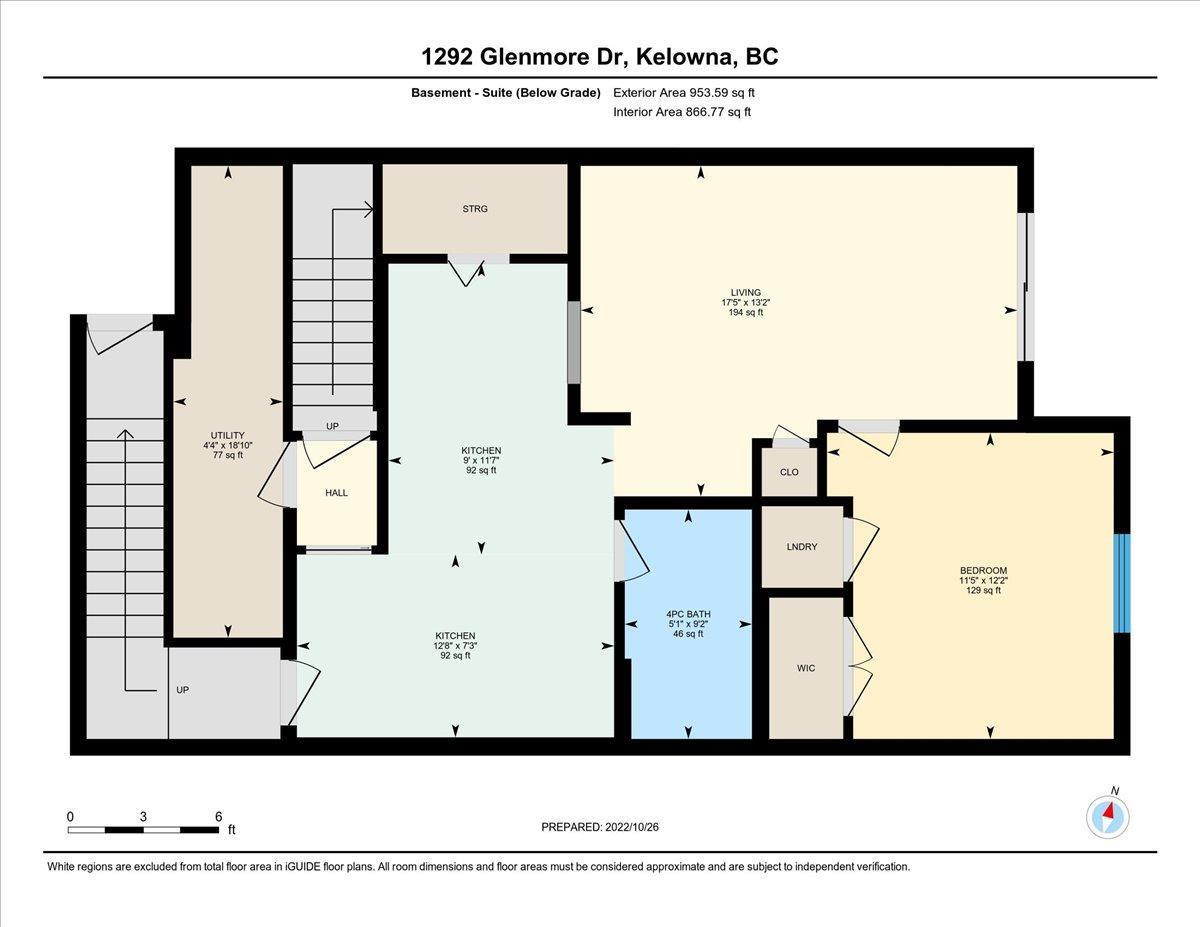