Building lot on an established street Uptown, South end. Just steps to Tin Can Beach and only 3 blocks to new proposed Uptown Elementary school. Baseball fields just across the street, play ground a block away. Zoned RC which accommodates a wide range of serviced urban residential development in the form of townhouses, apartments, and condominiums. Lower density forms are permitted including semi-detached dwellings, two-unit dwellings, and one-unit homes. Build your Uptown dream home or perhaps a two or three unit multi family. (id:26763)

This home is also serviced by Saint John High School and located 0.88 km km from it. Gladstone Secondary has a rating of No Rating.

The closest Bus station is Wentworth St. & Broad St. in 0.13 km away from this MLS® Listing.

Unemployment rate in the area around Listing # NB074590 is 14.5 which is High in comparison to the other province neighbourhoods.

This real estate is located in where population change between 2011 and 2016 was -14%. This is Low in comparison to average growth rate of this region.

Population density per square kilometre in this community is 2379.9 which is Above Average people per sq.km.

Average size of families in the area is 2.6. This is Low number in comparison to the whole region. Percent of families with children is 65.4% and it is Above Average. % of Married or living common law is around 33.4% and it is Low.

Average Owner payments are Below Average in this area. $1036 owners spent in average for the dwelling. Tenants are paying $587 in this district and it is Low comparing to other cities.

83.1% of Population in this district are Renters and it is High comparing to other BC cities and areas.

14.6% of all population in the area around this property using Public Transport which is Above Average, 54.5% of using population are using Cars, which is Low. 0% of people using Bicycles and it is . 30.1% of population are walking which is High 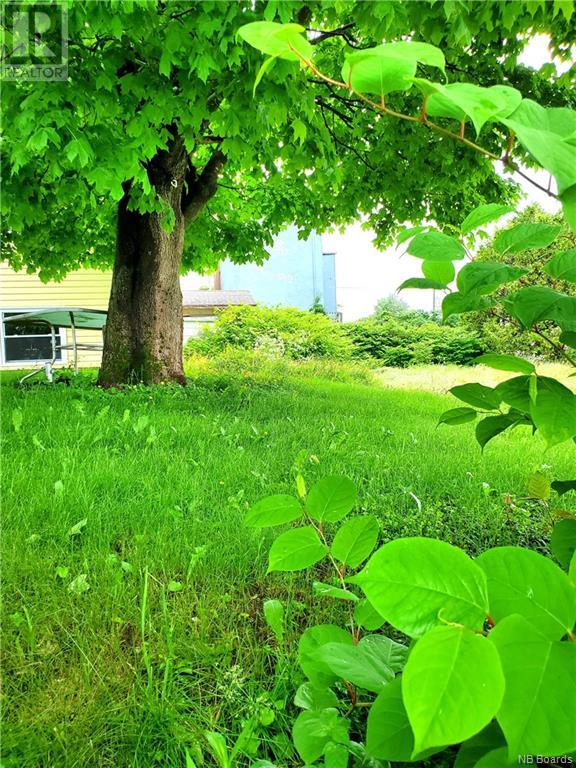 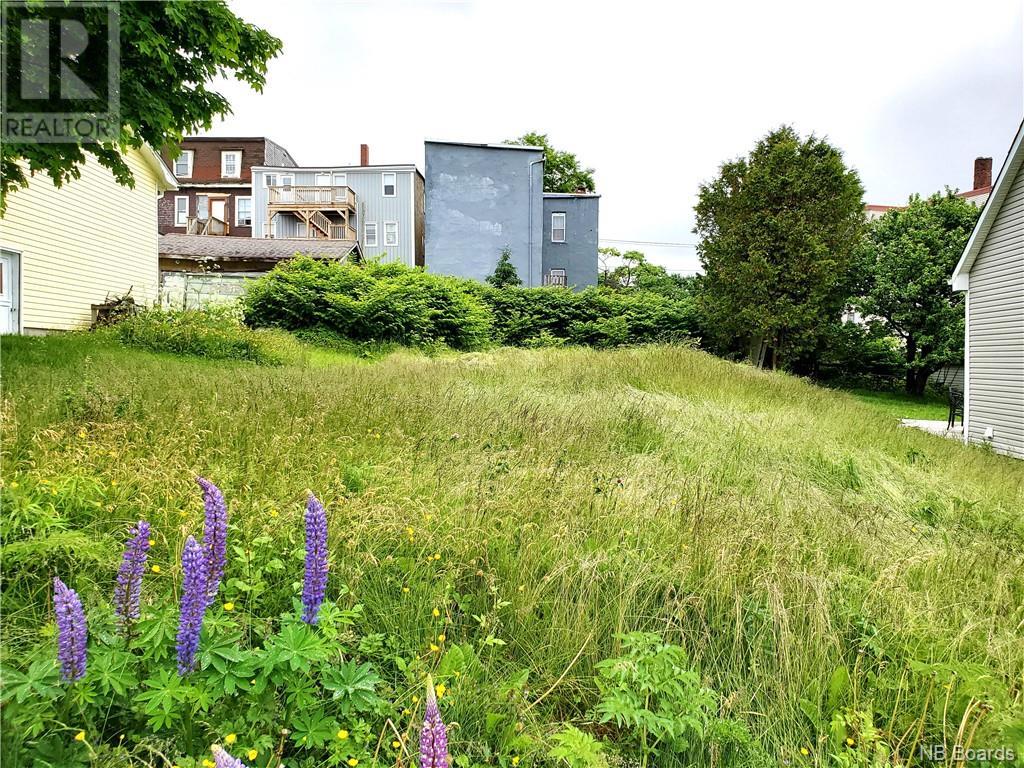 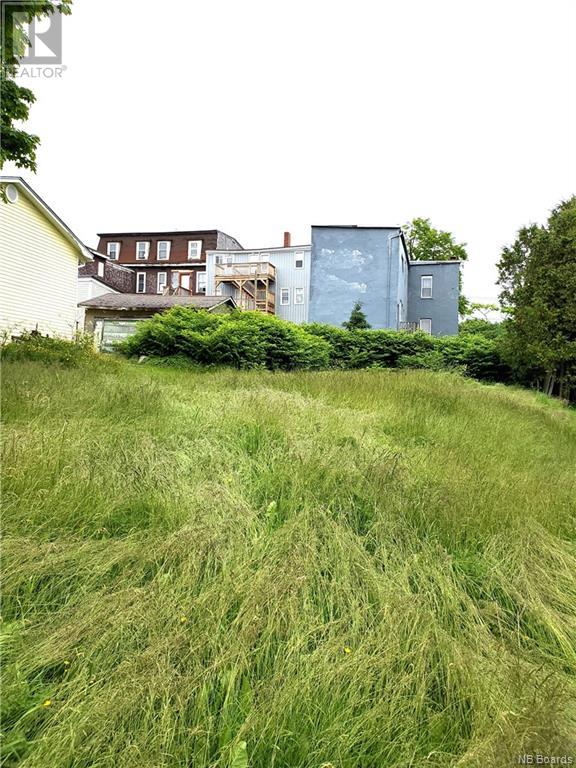 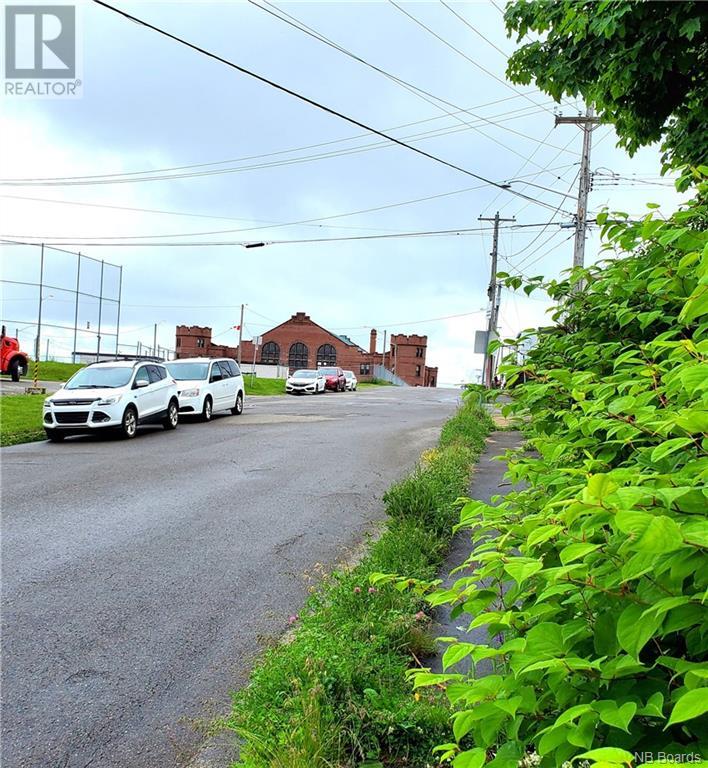 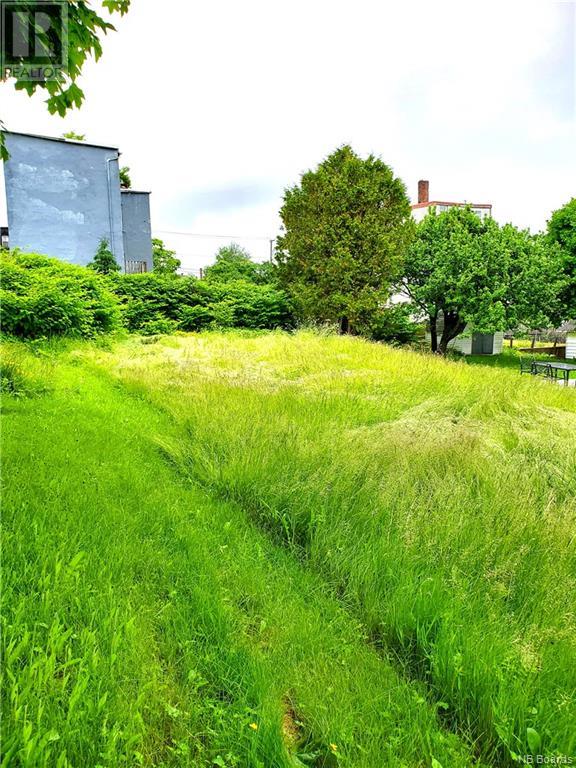 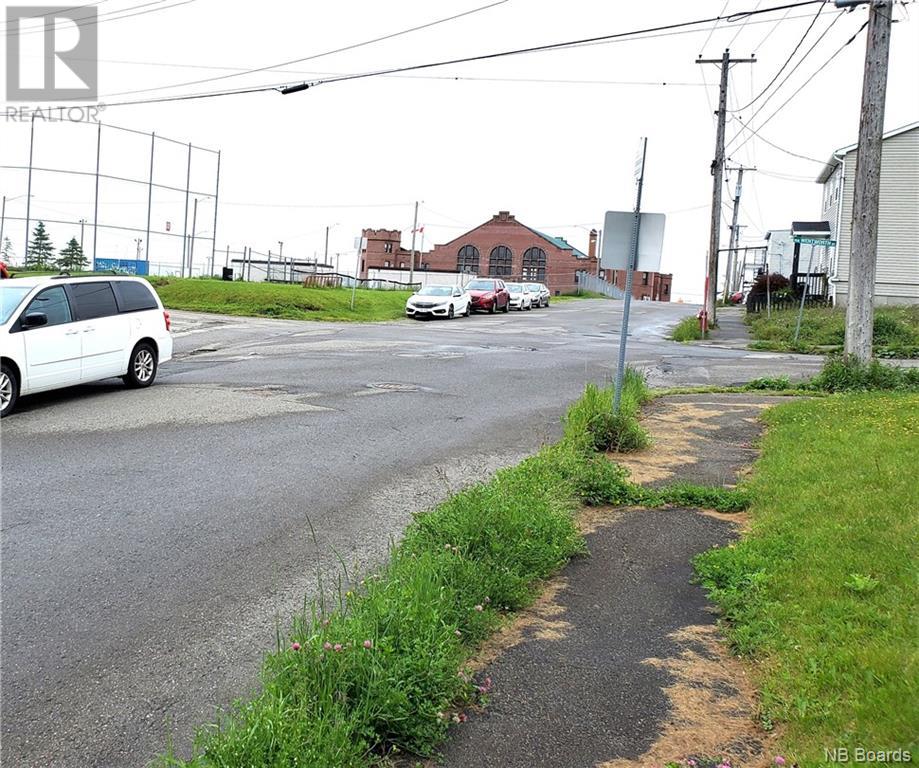