MODERN MIDDLE UNIT TOWNHOUSE WITH PAVE AND LANDSCAPING INCLUDED IN MONCTON EAST! Located in sought-after MONCTON EAST GROVE HAMLET SUBDIVISION, this TURN-KEY home is within easy access to Shediac Rd, Harrisville Blvd and to major highways as well as the airport, walking trails, schools and many other amenities. The main level offers an OPEN CONCEPT DESIGN with front living room highlighted by fireplace wall that flows into the well-appointed kitchen featuring center island and lots of cabinetry which overlooks the dining area. Patio doors lead you the back deck where you can enjoy the BACKYARD. Half bath completes this level. Down the hardwood staircase, you will find front primary bedroom, full bathroom with double vanity, laundry closet, two additional bedrooms and storage room. These quality built homes offers lots of extras including PAVED DRIVEWAY, FULLY LANDSCAPED AND MINI SPLIT HEAT PUMP for your comfort. PICTURES AND VIRTUAL TOUR ARE SAMPLES ONLY. 8 year new LUX home warranty. HST rebate to be assigned to vendor. Call for more details! (id:26763)

The closest Elementary independent school to this home for sale located at 133 Newcombe is Moncton Montessori School with School's rating No Rating, located 4.97 km from this home.

The closest to this address 133 Newcombe Secondary independent school is Moncton Montessori School with School's rating No Rating, located 4.97 km km from this home

The freshest crime data from Statistics Canada are from 2020. There were 14,016 volation disturbances in this neighbourhood. The overall crime rate near the address - 133 Newcombe, Moncton, NB is 10,897.89. Rate is the amount of incidents per 100,000 population. Comparing to other Canadian cities it has High rate in 2020. Year by year change in the total crime rate is -4.70%

Unemployment rate in the area around MLS® Listing # M147712 is 7.3 which is Average in comparison to the other province neighbourhoods.

This real estate is located in 133 Newcombe where population change between 2011 and 2016 was 9.1%. This is High in comparison to average growth rate of this region.

Population density per square kilometre in this community near the address 133 Newcombe, Moncton, NB is 657 which is Average people per sq.km.

Average size of families in the area adjacent to home for sale 133 Newcombe is 2.8. This is Below Average number in comparison to the whole region. Percent of families with children near by the MLS® - MLS® M147712 is 53.7% and it is Below Average. % of Married or living common law is around 62.2% and it is Above Average.

Average age of the population close to the 133 Newcombe is 40.8 . This percentage is Average in comparison to other BC cities.

Average value of dwellings in this neighbourhood around 133 Newcombe, Moncton, NB is $211854 and this is Low comparing to other areas in British Columbia

Average Owner payments are Average in the area adjacent to 133 Newcombe. $1161 owners spent in average for the dwelling. Tenants are paying $864 in this district close to MLS® M147712 and it is Below Average comparing to other cities.

27.8% of Population in this district near the 133 Newcombe are Renters and it is Above Average comparing to other BC cities and areas. 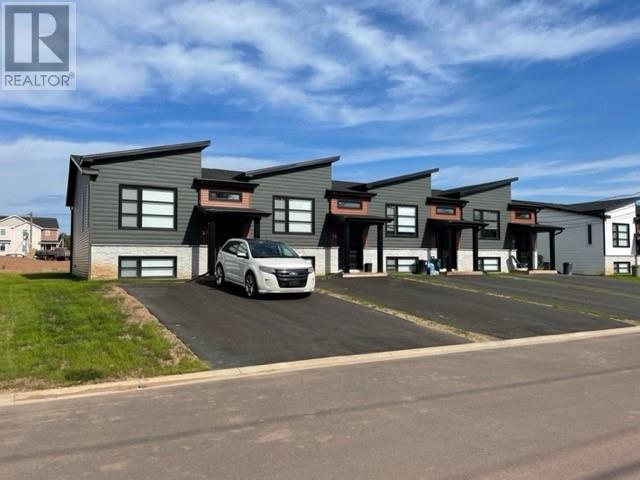 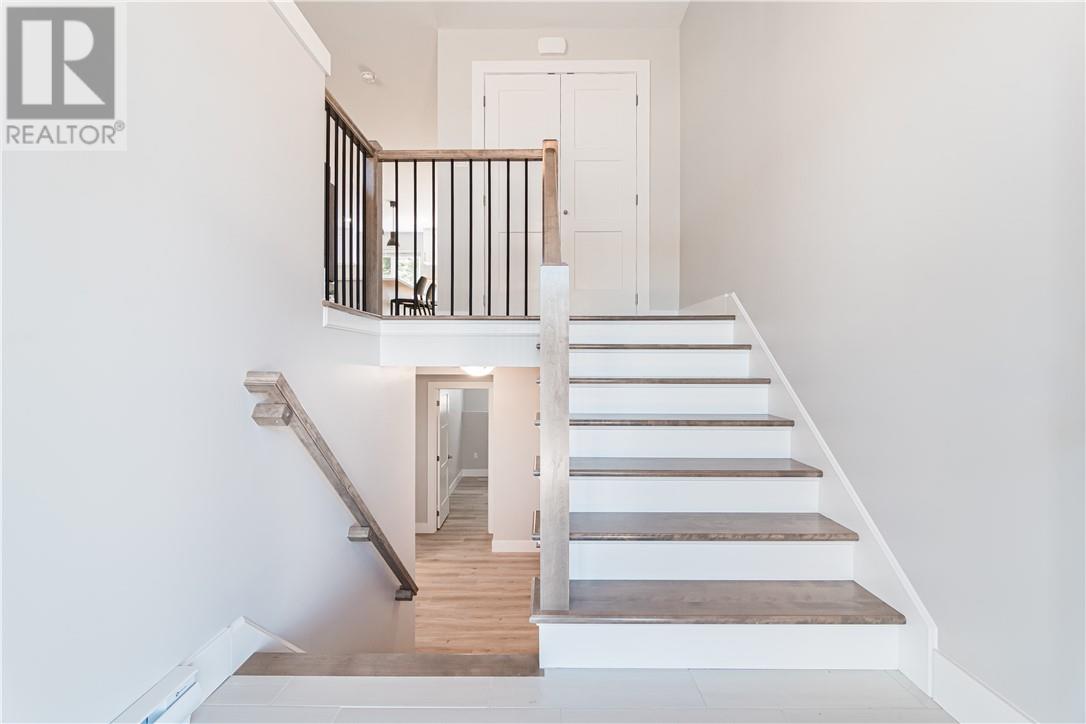 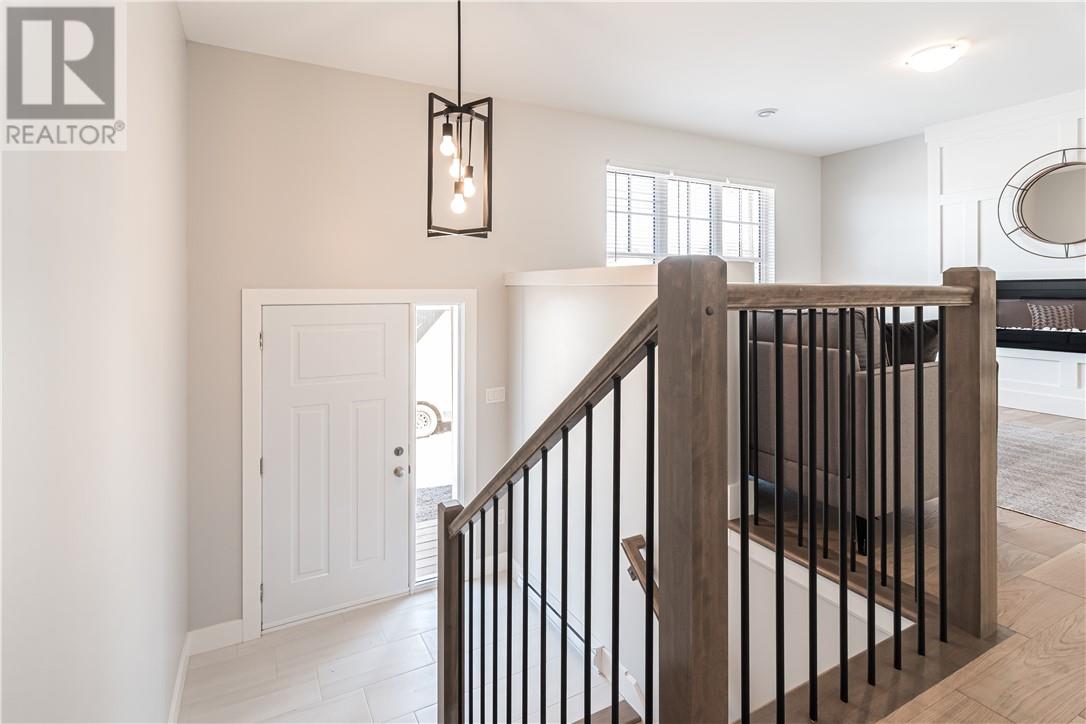 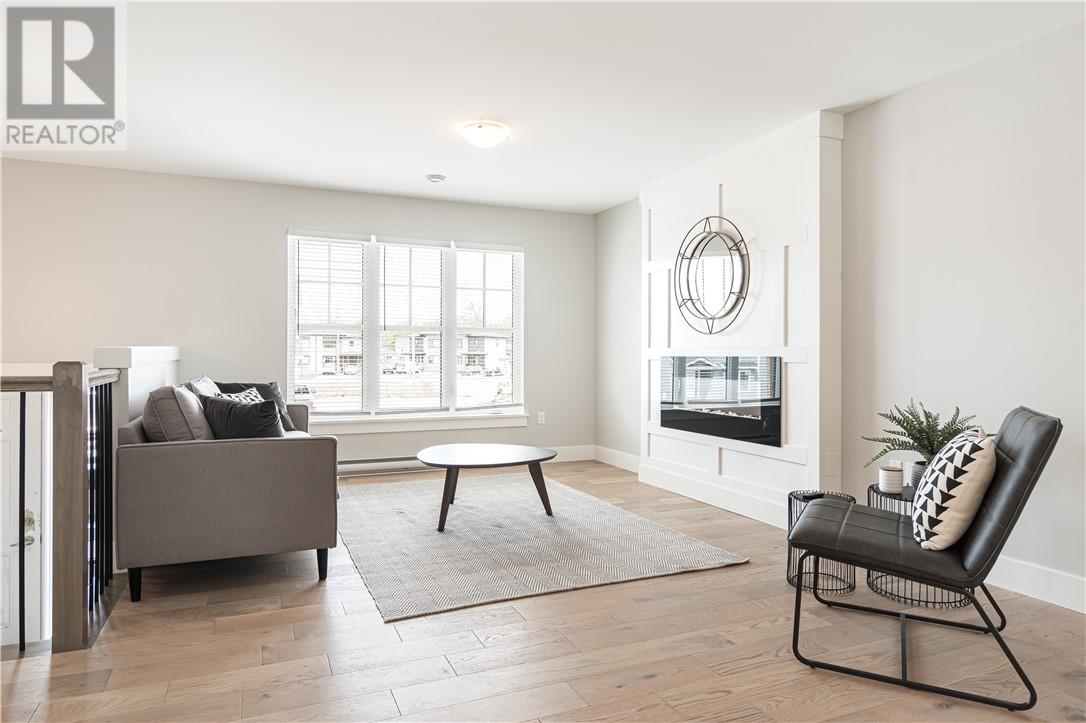 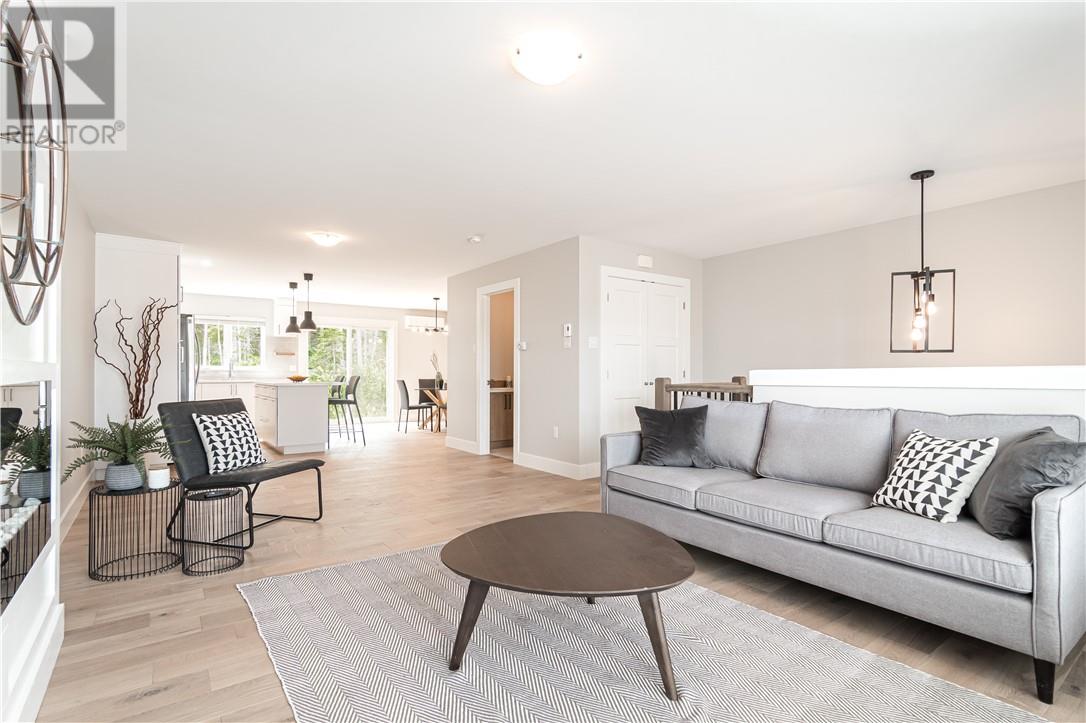 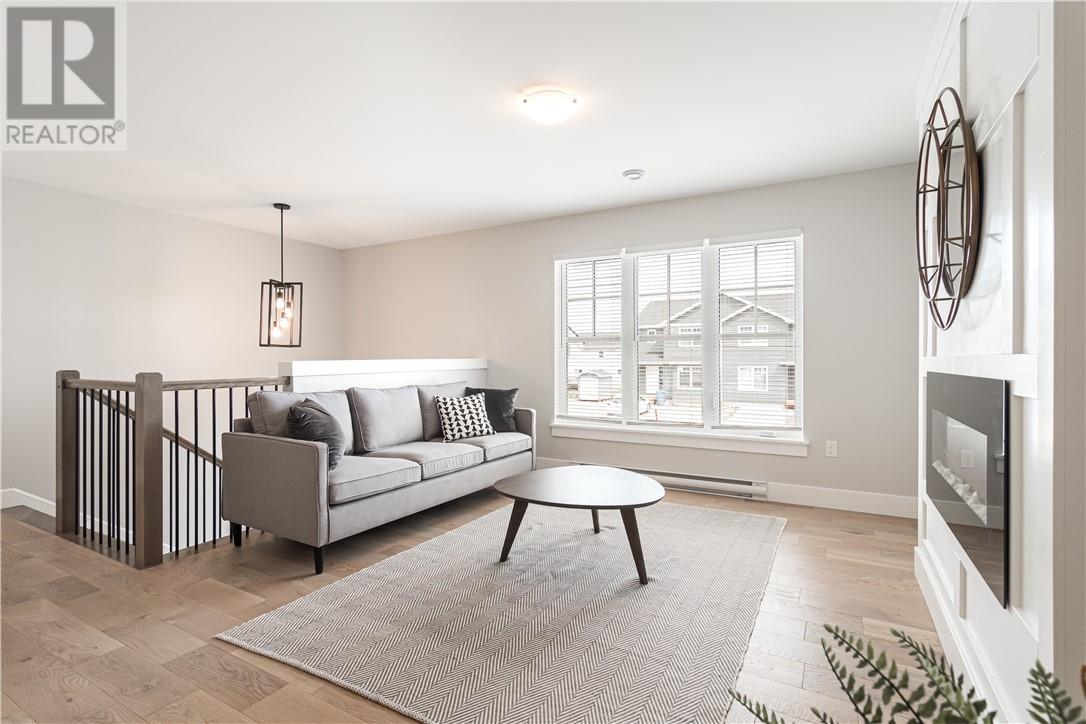 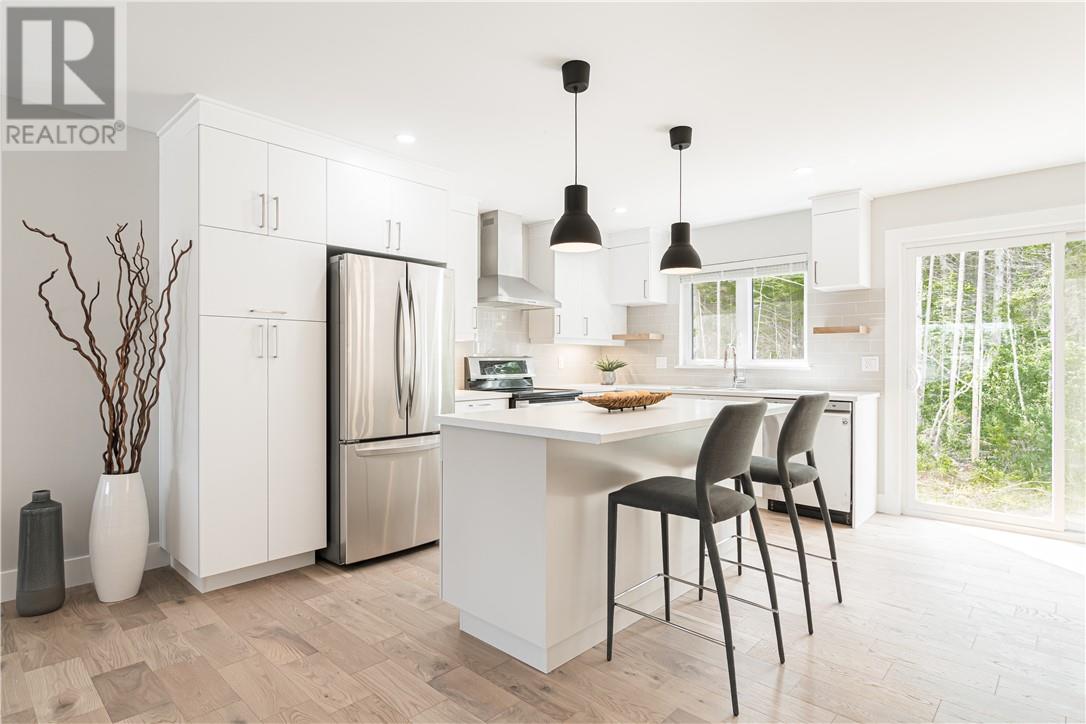 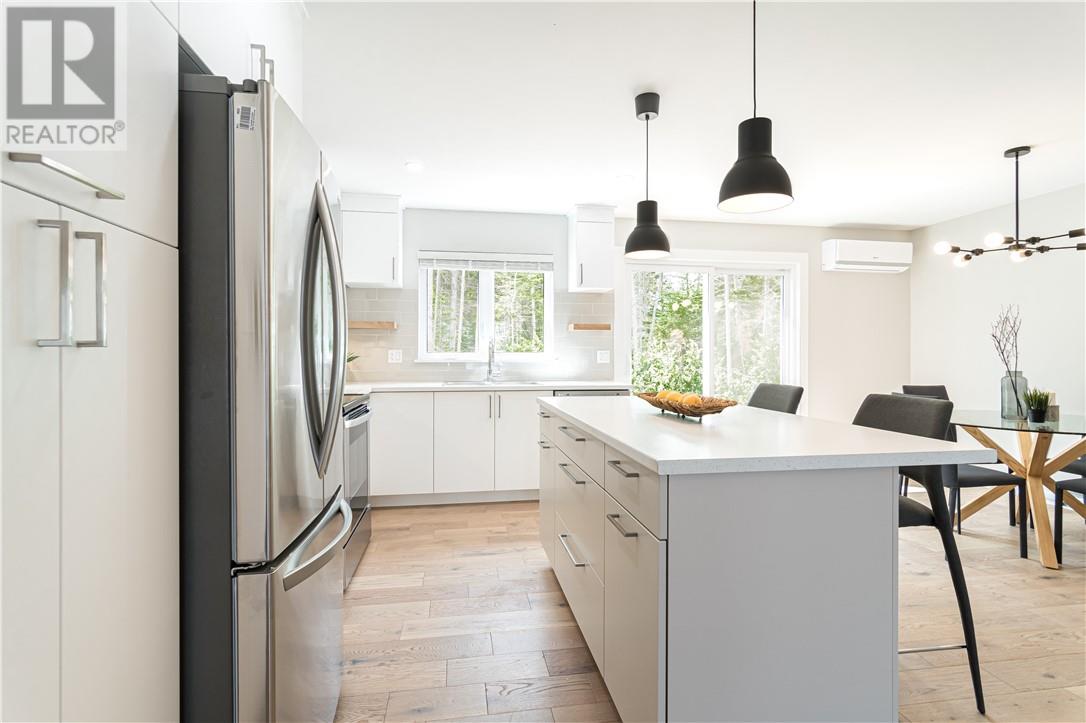 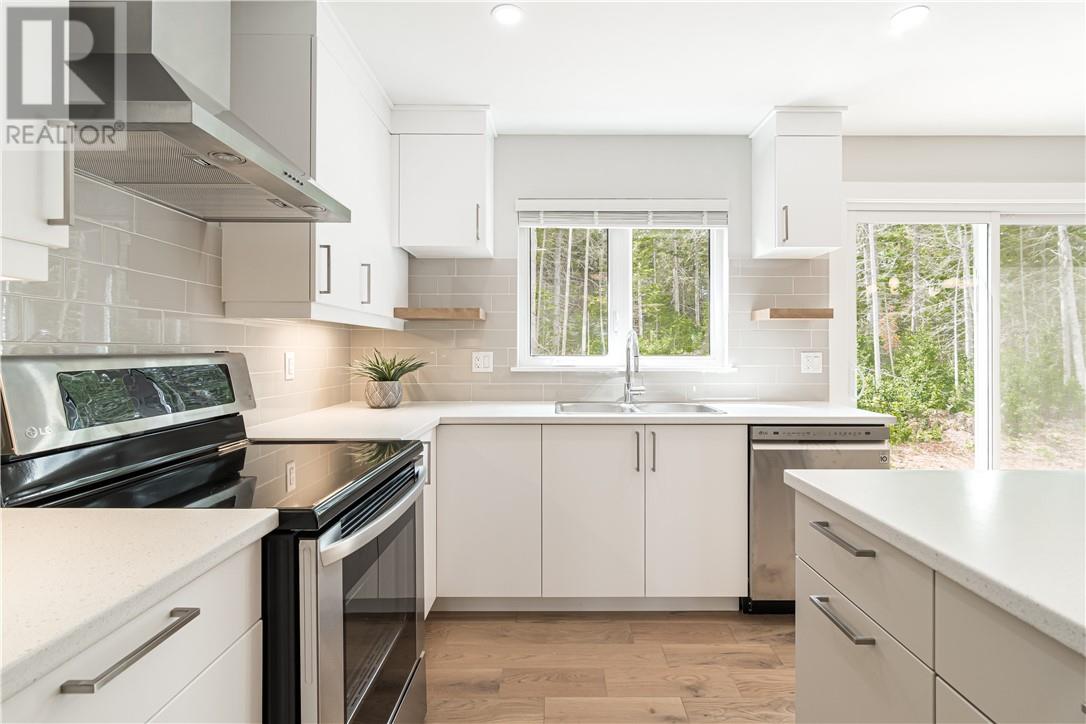 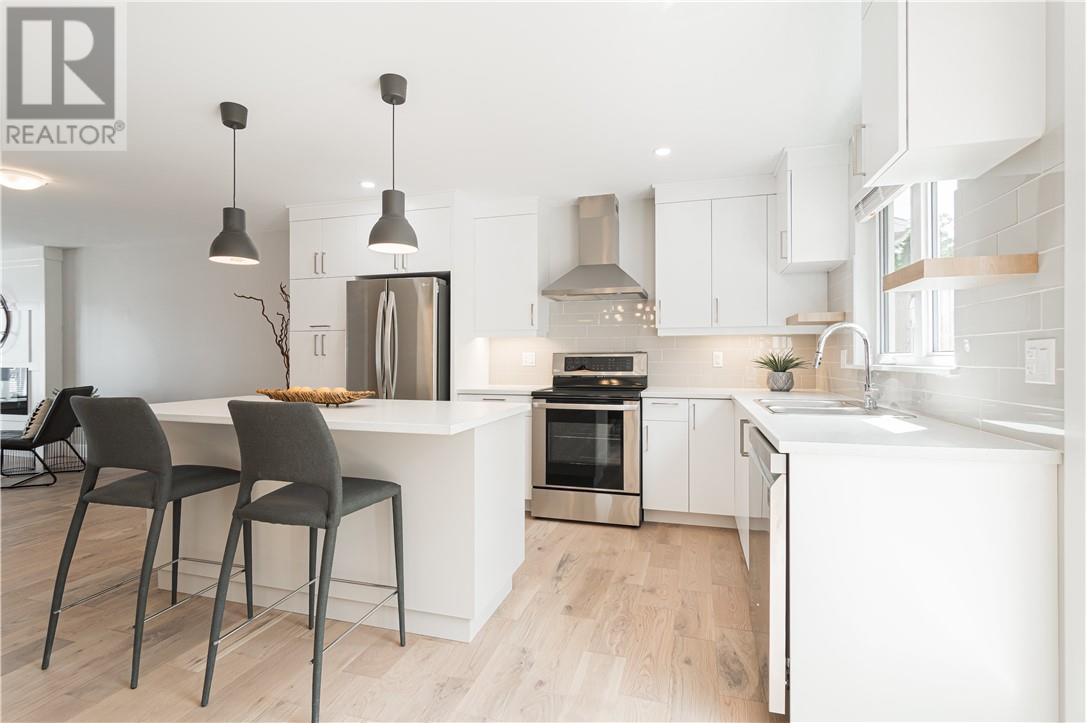 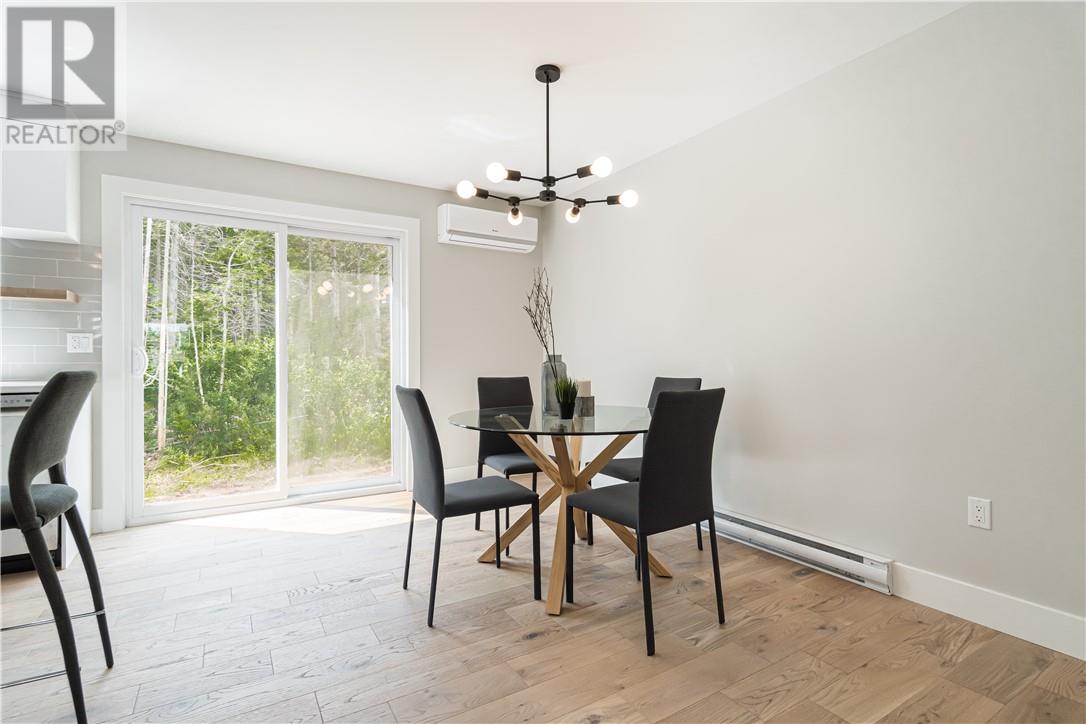 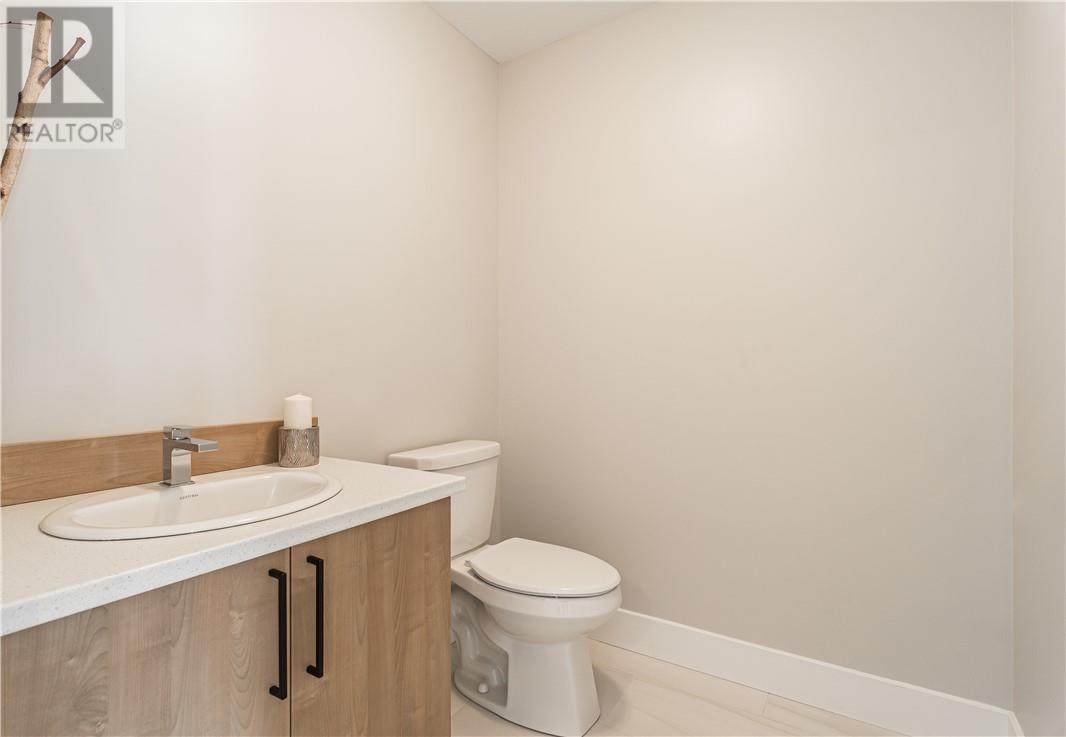 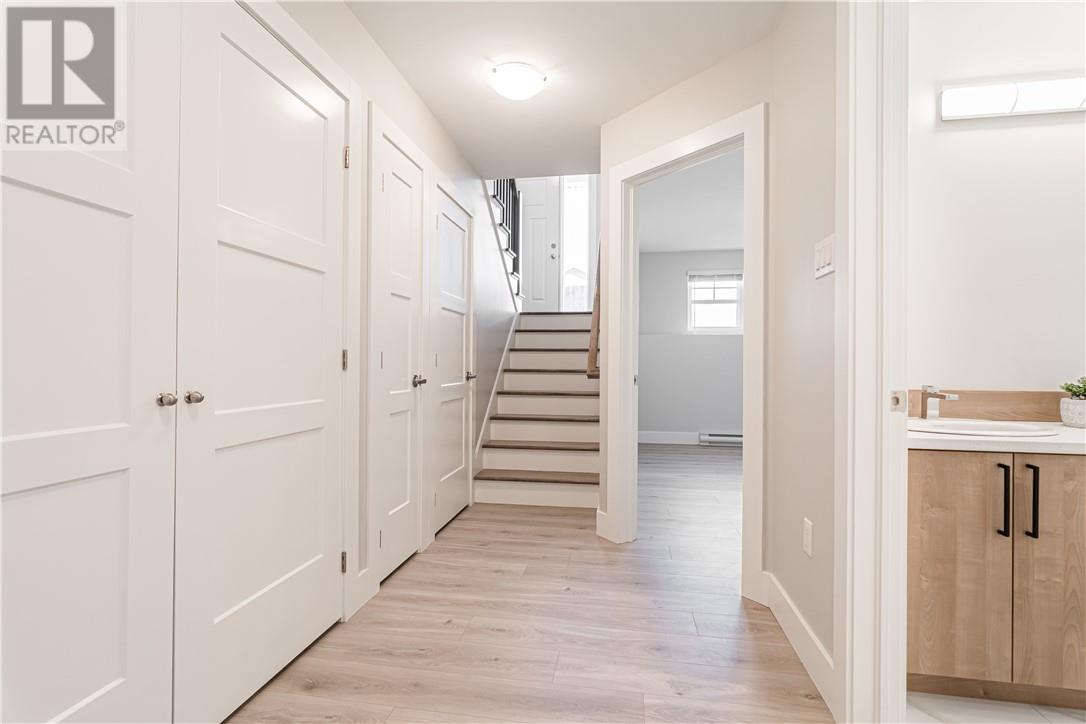 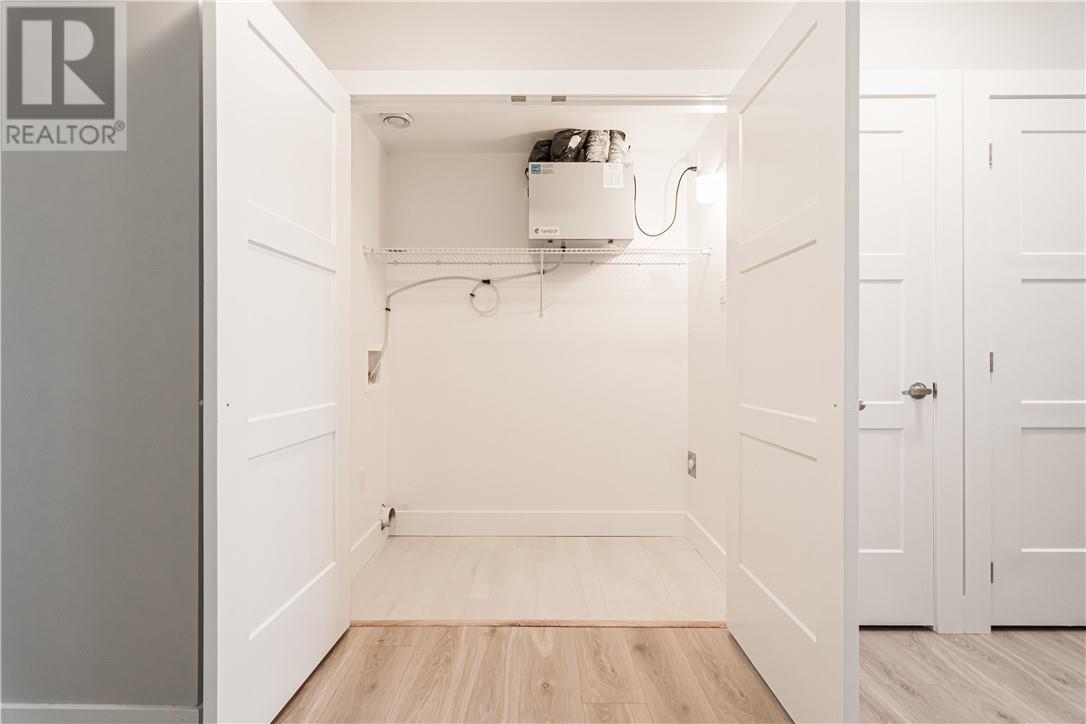 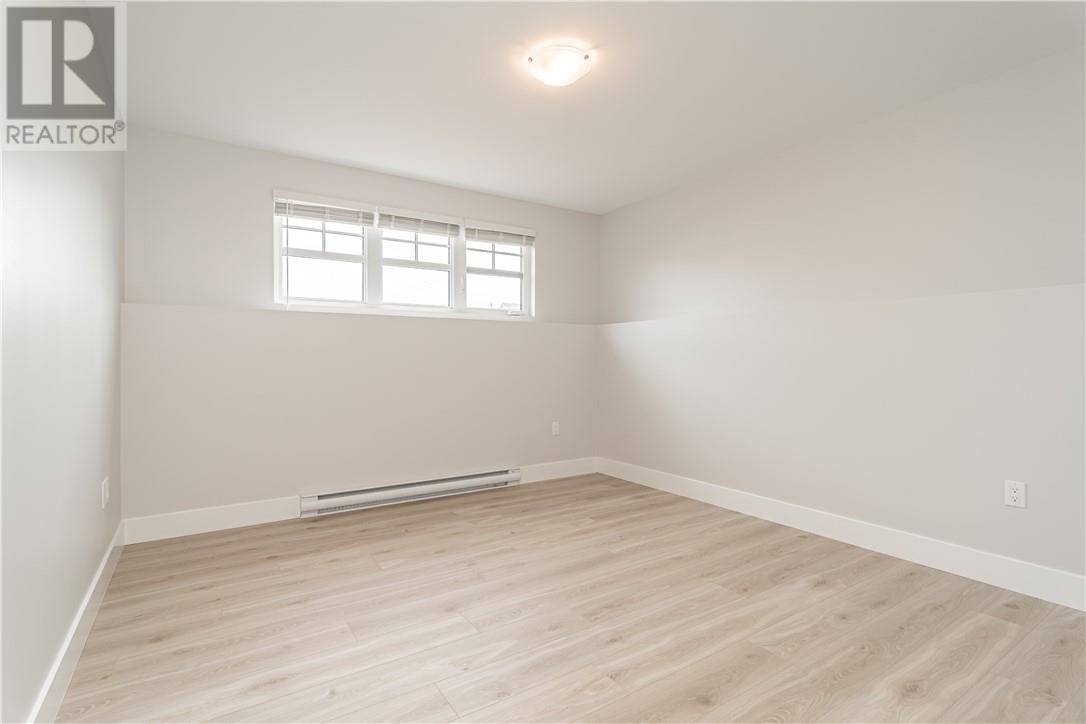 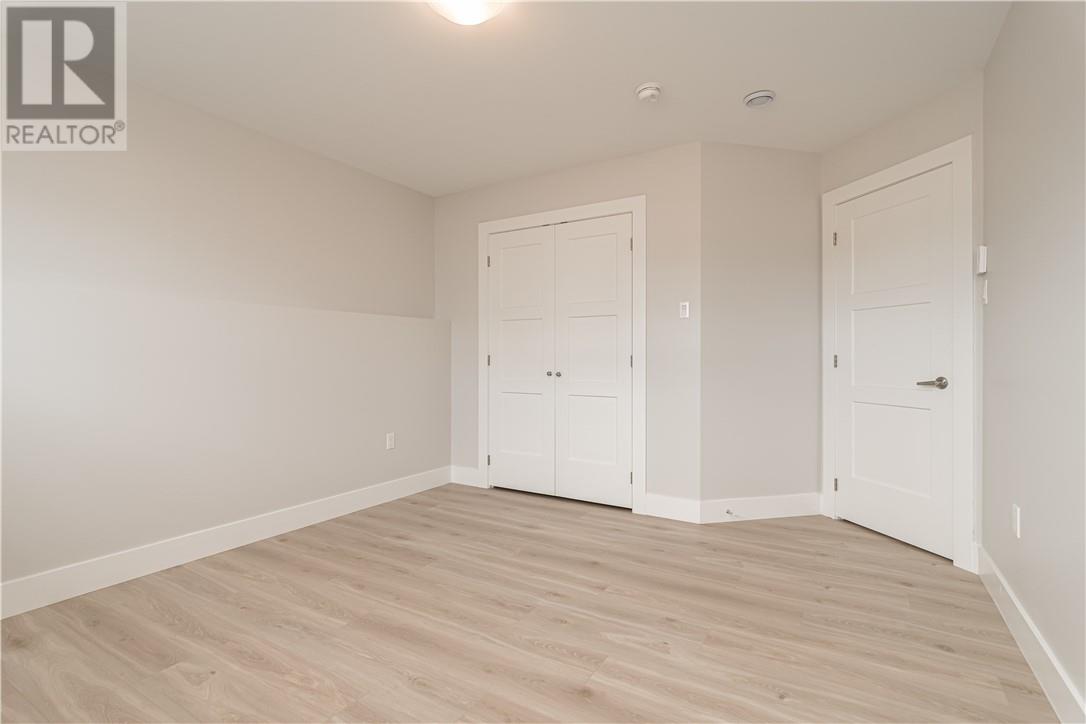 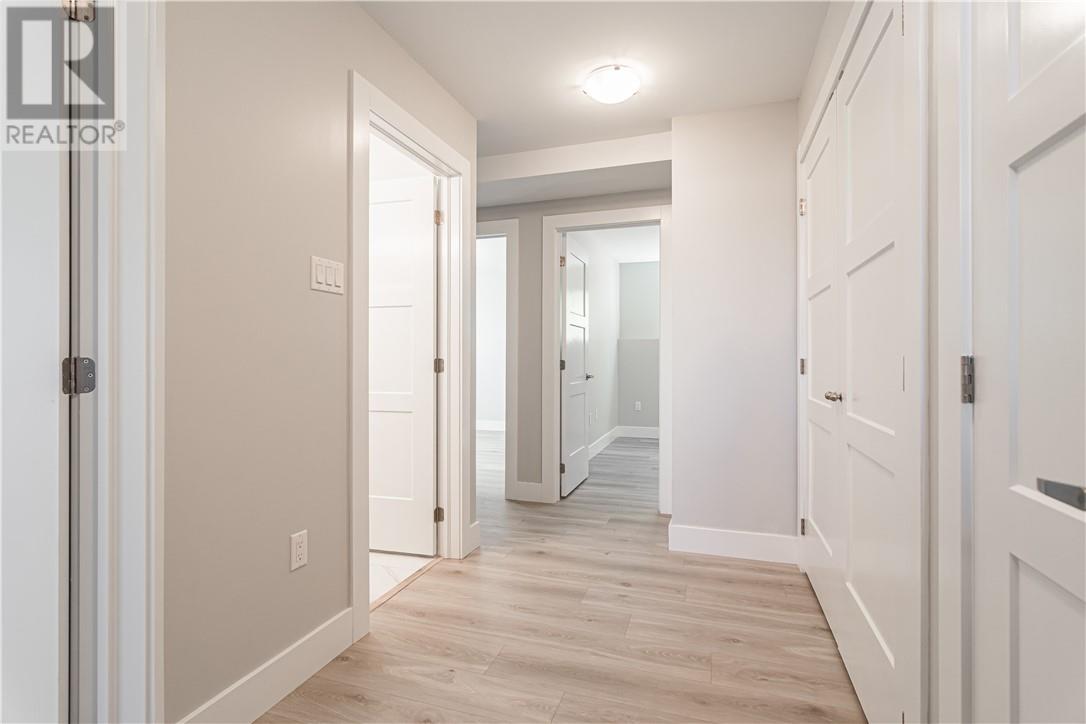 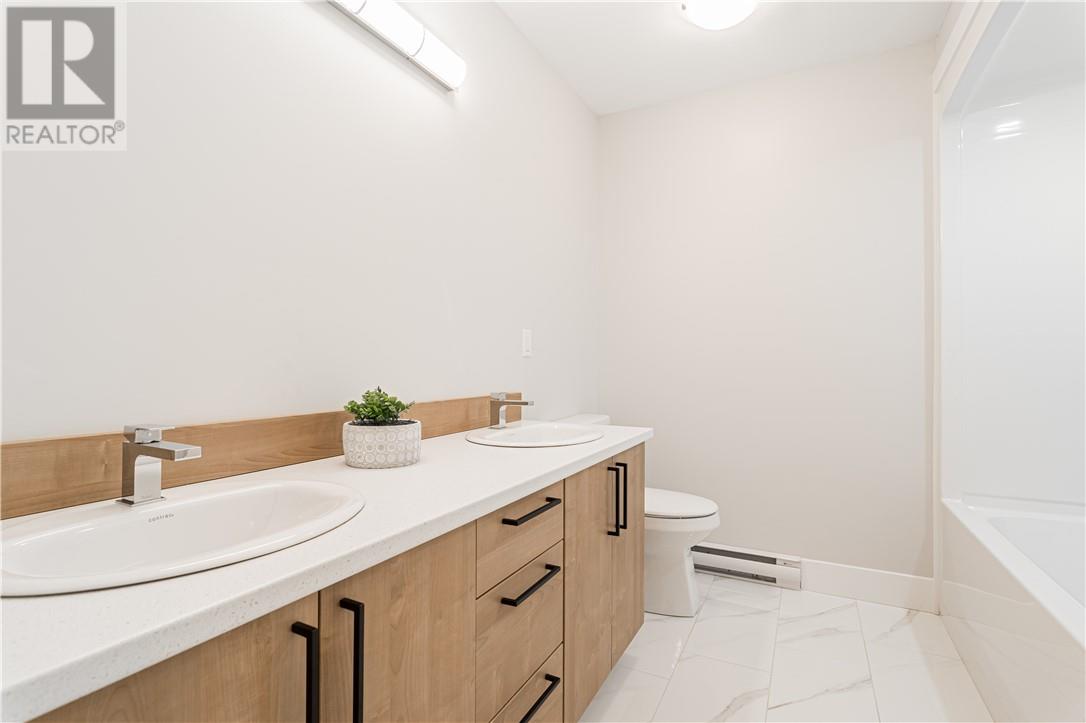 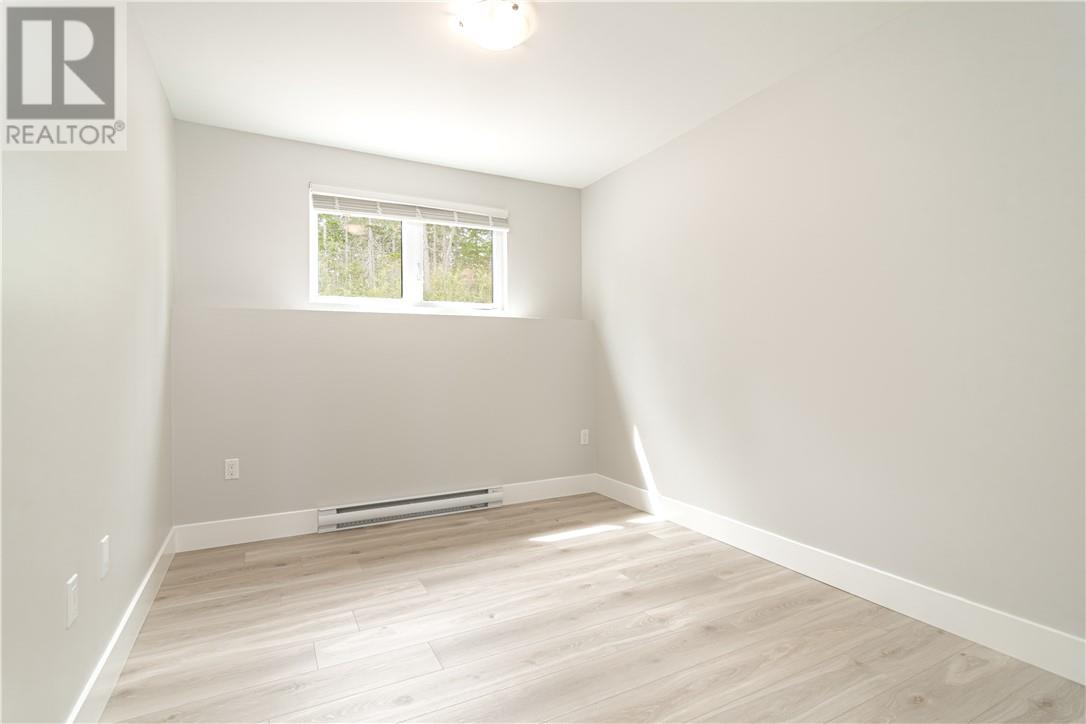 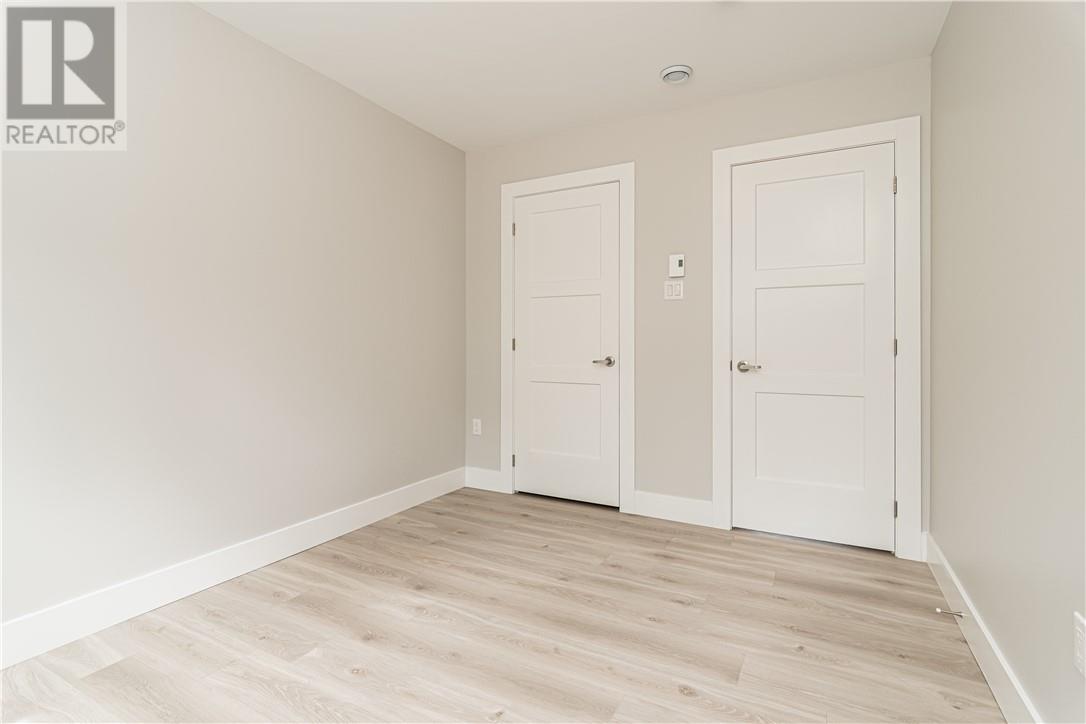 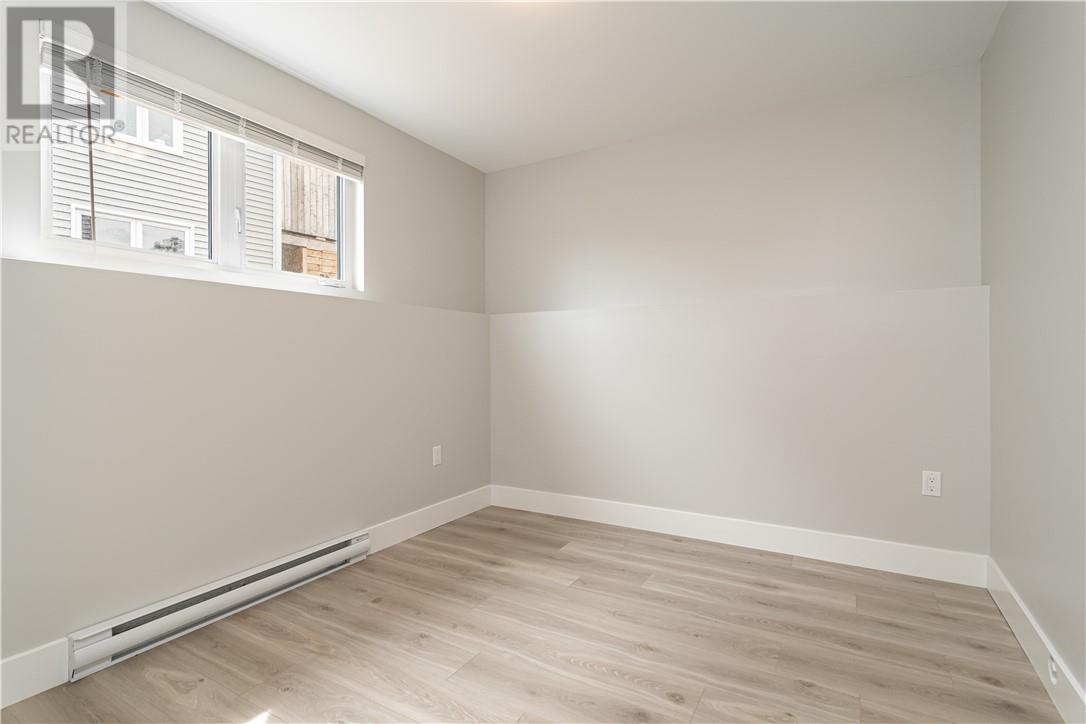 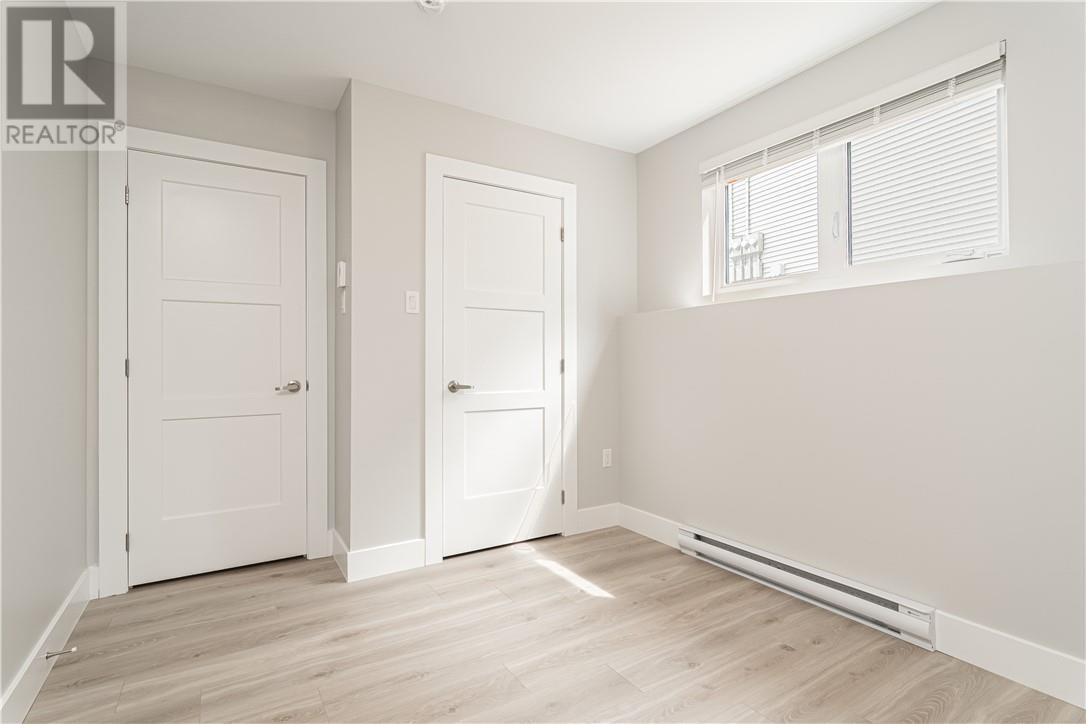