Welcome to 1356 Lawson Road, in the peaceful town of St Norbert. This home on three acres is perfect for a family, and ready for your animal friends, too! The main floor has a bright and airy open concept living room and dining room, with large windows looking out to the front and sides of the house. The kitchen is large with plenty of storage, and includes a brand new fridge, stove, dishwasher, and microwave. In the combined bathroom and laundry room there is a brand new washing machine and dryer as well. Three bedrooms grace the home, one on the main floor and two upstairs. See if you can find the enormous secret playroom/family room... The home has undergone many recent upgrades, including all new appliances, rewiring of all aluminium electrical in the main home, installation of GFI plugs, new lighting in some rooms, a brand new propane furnace with all new duct work, a completely redone plumbing drainage system, the addition of laundry service to the bathroom, and more. Outside, a single detached garage sits at the end of the driveway. Approximately 4000 square feet of the property was recently fenced in, perfect for dogs or chickens! Within this fenced area there is also a chicken coop. A new swing set was added as well. 35 minutes to Moncton, and minutes from Snowmobile trails. Don't miss out on the peace and tranquility of this lovely home with three acres in the country. (id:26763)

The closest Elementary independent school to this home for sale located at 1356 Lawson RD is Moncton Montessori School with School's rating No Rating, located 42.45 km from this home.

The closest to this address 1356 Lawson RD Secondary independent school is Moncton Montessori School with School's rating No Rating, located 42.45 km km from this home

The freshest crime data from Statistics Canada are from 2020. There were 528 volation disturbances in this neighbourhood. The overall crime rate near the address - 1356 Lawson RD, St. Norbert, NB is 4,694.17. Rate is the amount of incidents per 100,000 population. Comparing to other Canadian cities it has Below Average rate in 2020. Year by year change in the total crime rate is 26.10%

Unemployment rate in the area around MLS® Listing # M149253 is 15.1 which is High in comparison to the other province neighbourhoods.

This real estate is located in 1356 Lawson RD where population change between 2011 and 2016 was -1.8%. This is Below Average in comparison to average growth rate of this region.

Population density per square kilometre in this community near the address 1356 Lawson RD, St. Norbert, NB is 8.3 which is Low people per sq.km.

Average size of families in the area adjacent to home for sale 1356 Lawson RD is 2.6. This is Low number in comparison to the whole region. Percent of families with children near by the MLS® - MLS® M149253 is 45.5% and it is Low. % of Married or living common law is around 67% and it is High.

Average age of the population close to the 1356 Lawson RD is 46.3 . This percentage is High in comparison to other BC cities.

Average value of dwellings in this neighbourhood around 1356 Lawson RD, St. Norbert, NB is $153483 and this is Low comparing to other areas in British Columbia

Average Owner payments are Low in the area adjacent to 1356 Lawson RD. $770 owners spent in average for the dwelling. Tenants are paying $587 in this district close to MLS® M149253 and it is Low comparing to other cities.

11% of Population in this district near the 1356 Lawson RD are Renters and it is Below Average comparing to other BC cities and areas. 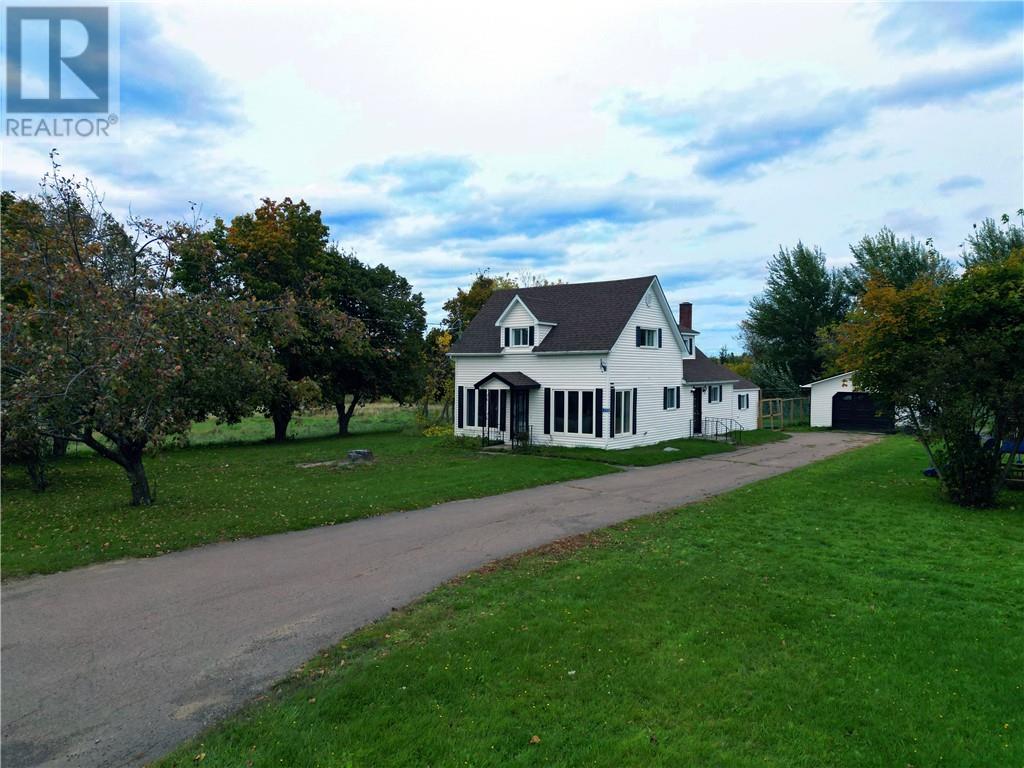