Do you dream of waterfront living within a thriving community of like minded people? Do you long for nature while still living within the comforts of the city? Dream no further. Here is a brand new 1BR, 1Bath float home for sale with moorage at the wonderful Westham Island Marina in Delta. This unit was recently surveyed and given a glowing report. It’s open kitchen/living room concept is great for entertaining while a large bedroom still suits privacy. This opportunity is a "dream come true” for those in search of waterfront living at a fraction of the price.

This home is also serviced by Delta Secondary School and located 3.39 km km from it. Gladstone Secondary has a rating of No Rating.

Unemployment rate in the area around Listing # R2732937 is 3.6 which is Low in comparison to the other province neighbourhoods.

This real estate is located in Westham Island where population change between 2011 and 2016 was 1.9%. This is Average in comparison to average growth rate of this region.

Population density per square kilometre in this community is 18.9 which is Low people per sq.km.

Average Owner payments are Above Average in this area. $1356 owners spent in average for the dwelling. Tenants are paying $1304 in this district and it is Above Average comparing to other cities. 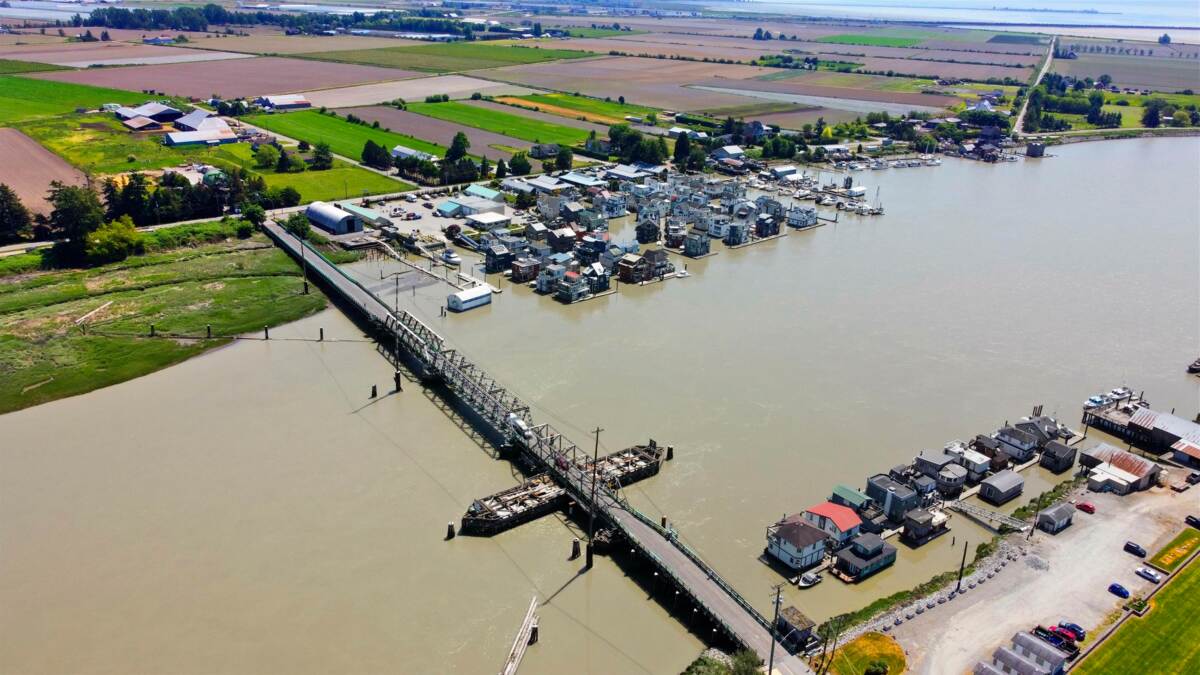 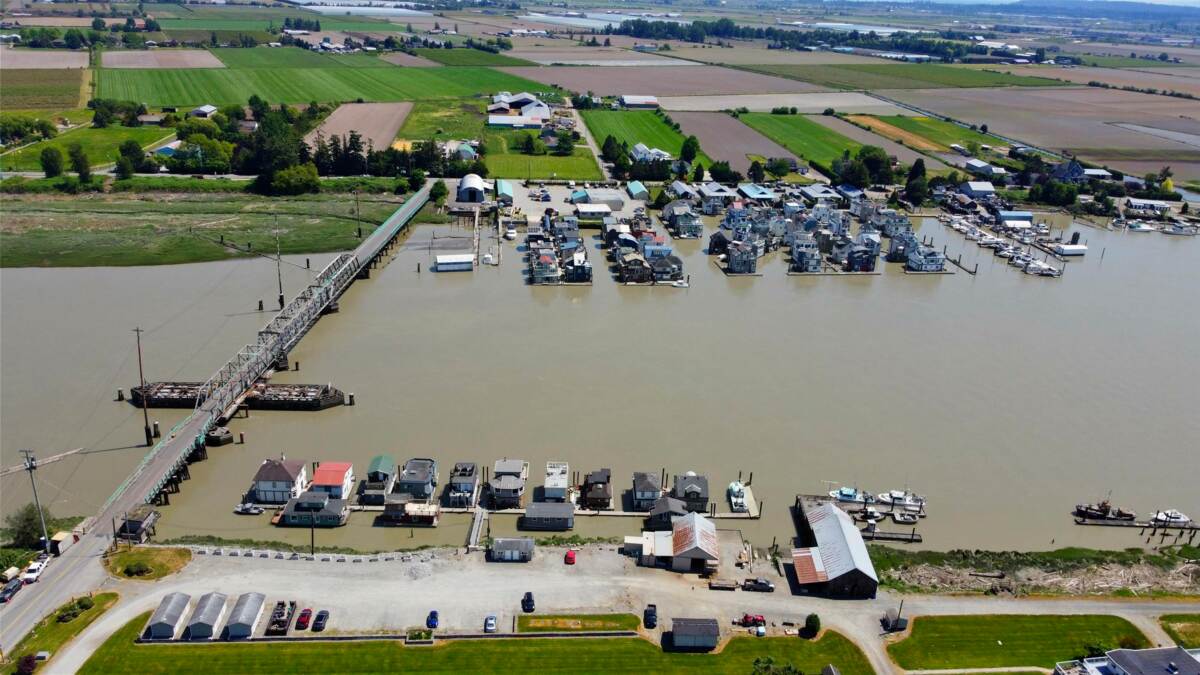 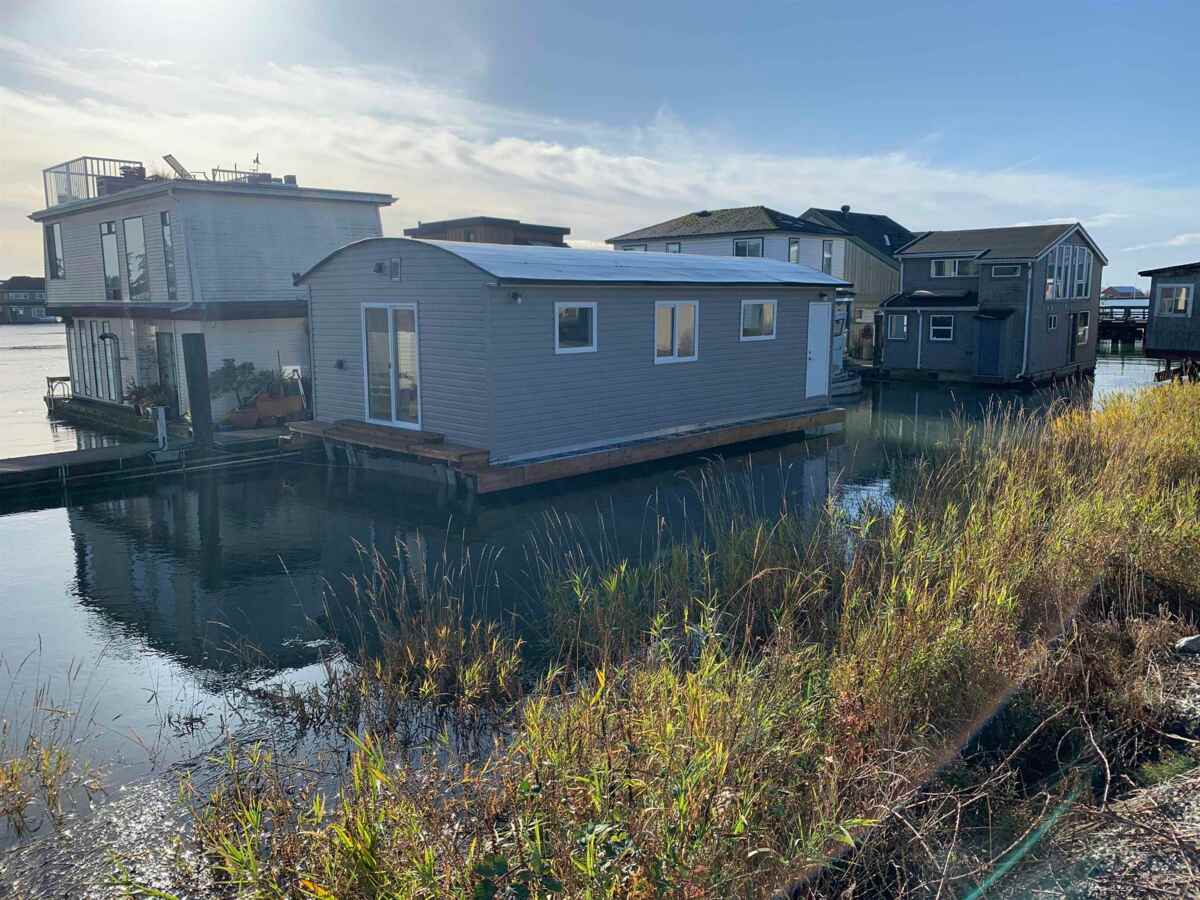 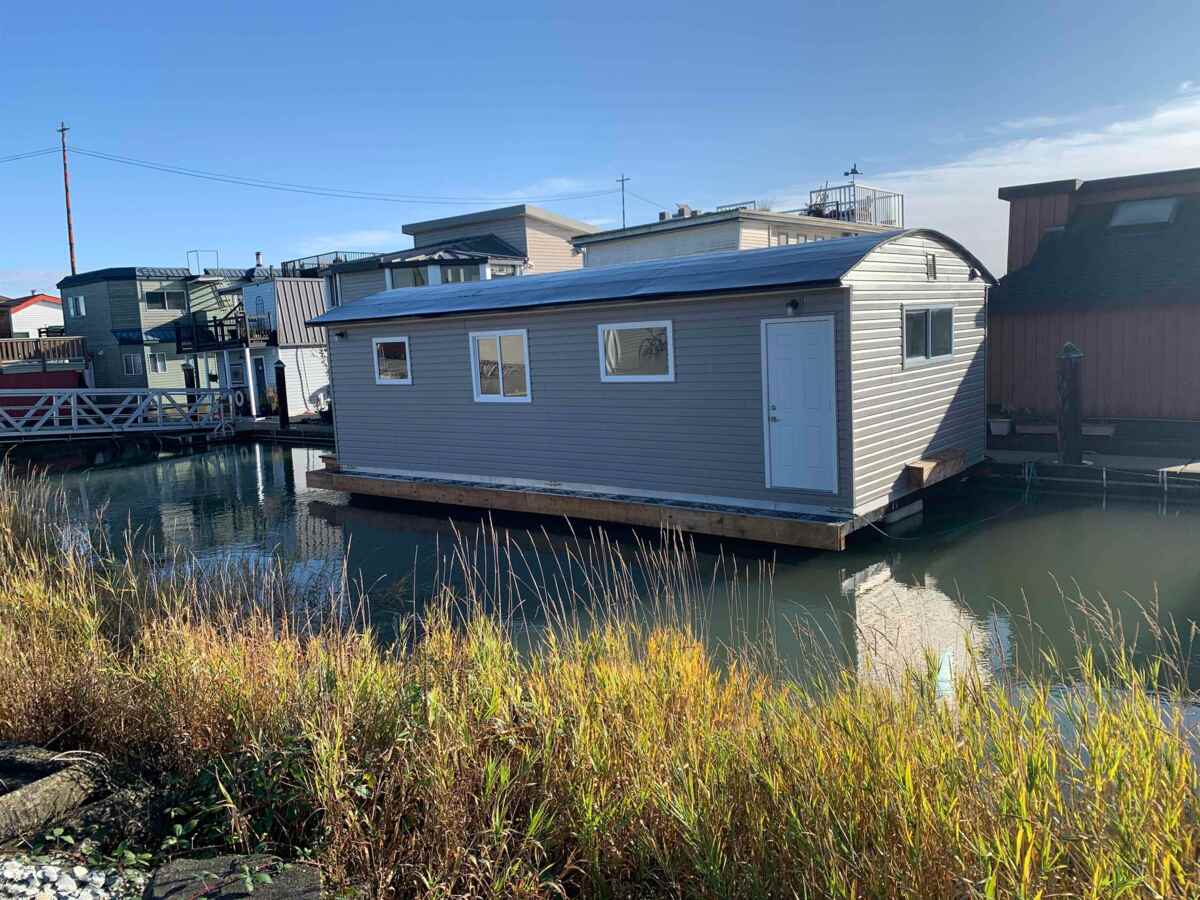 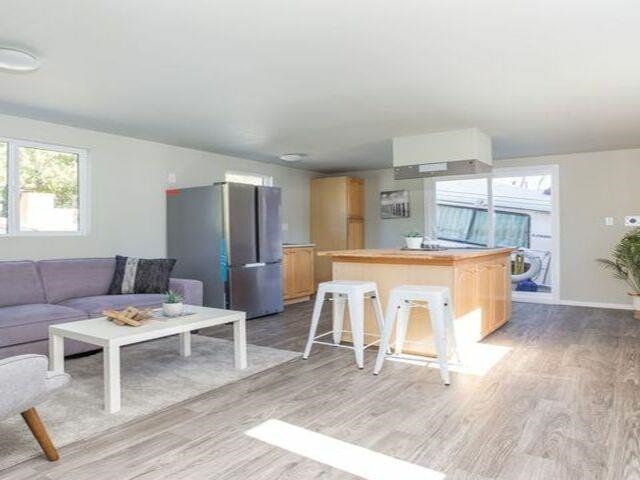 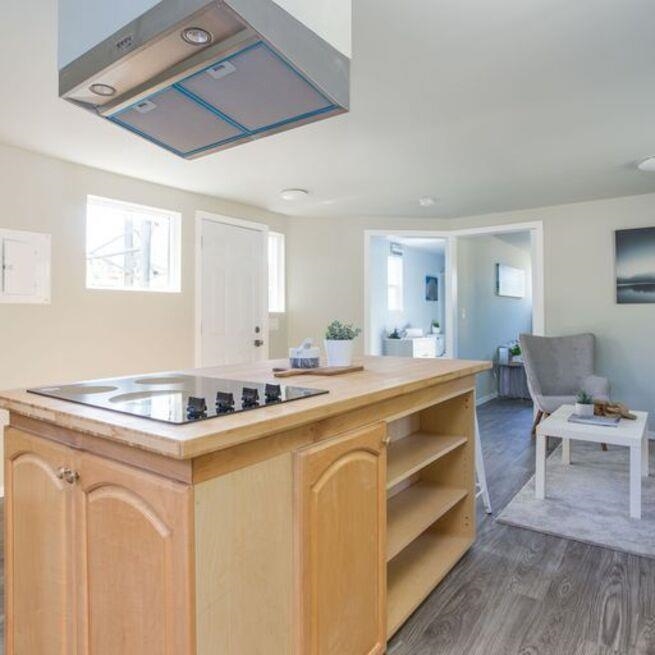 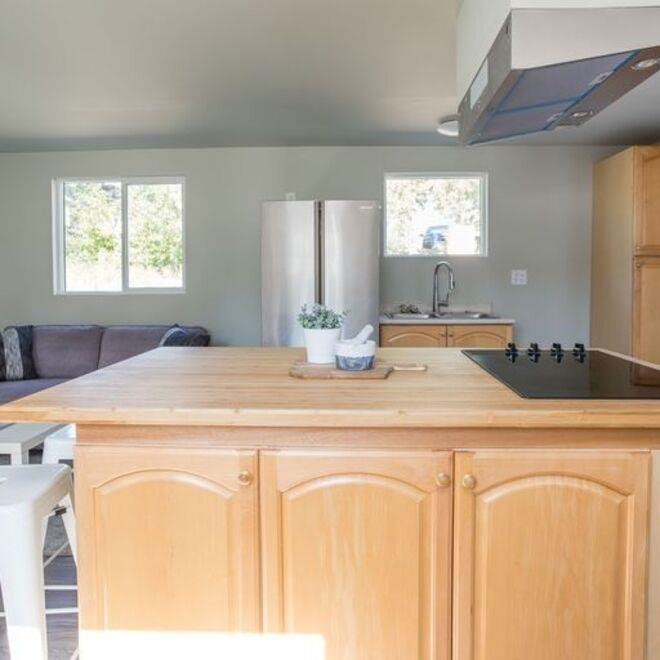 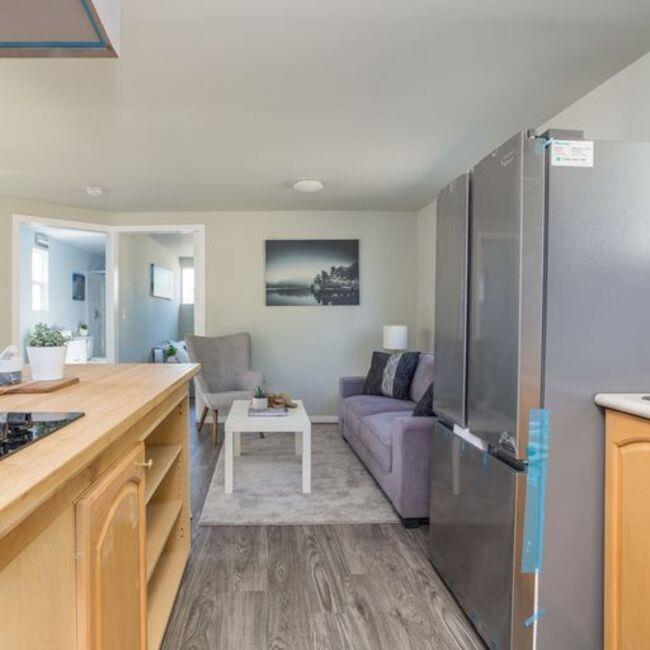 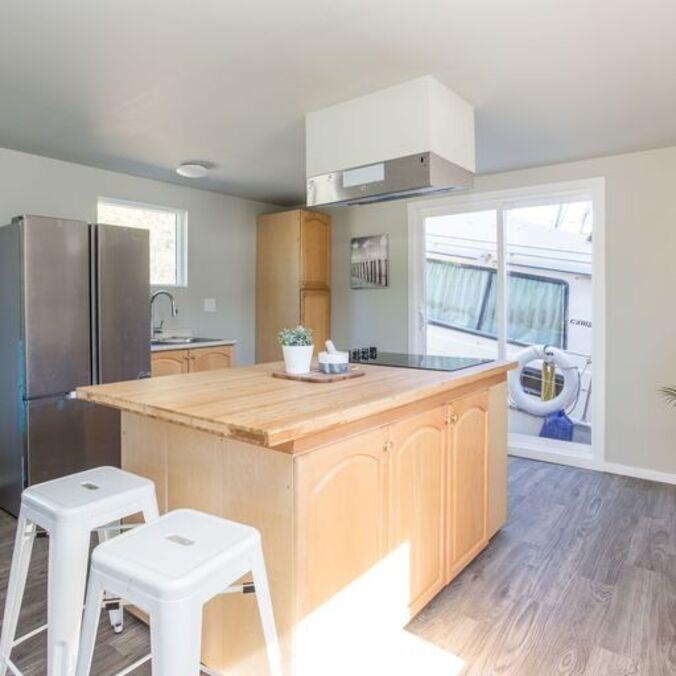 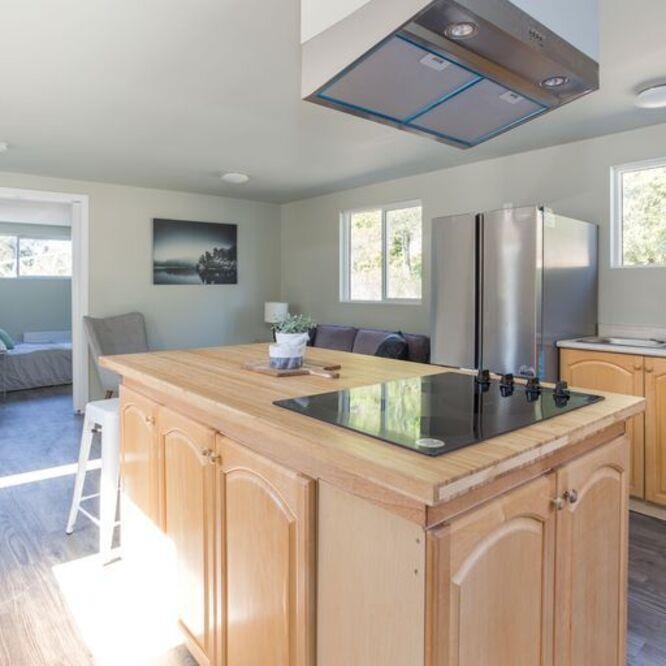 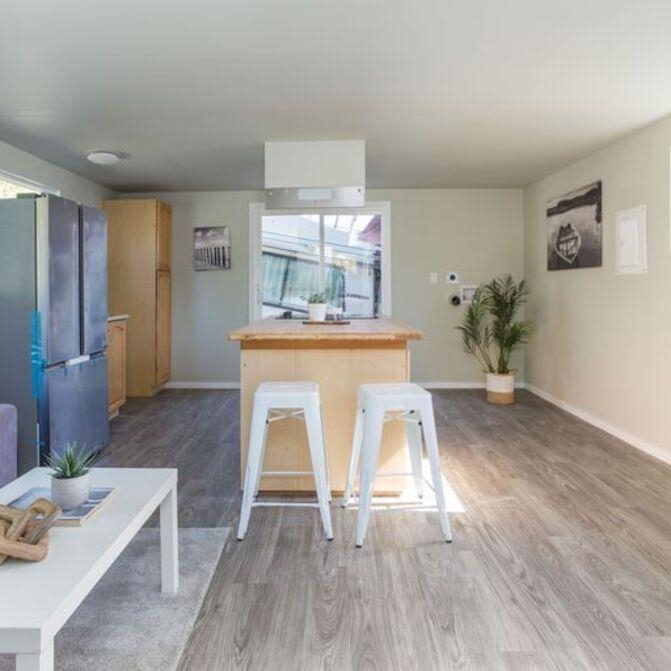 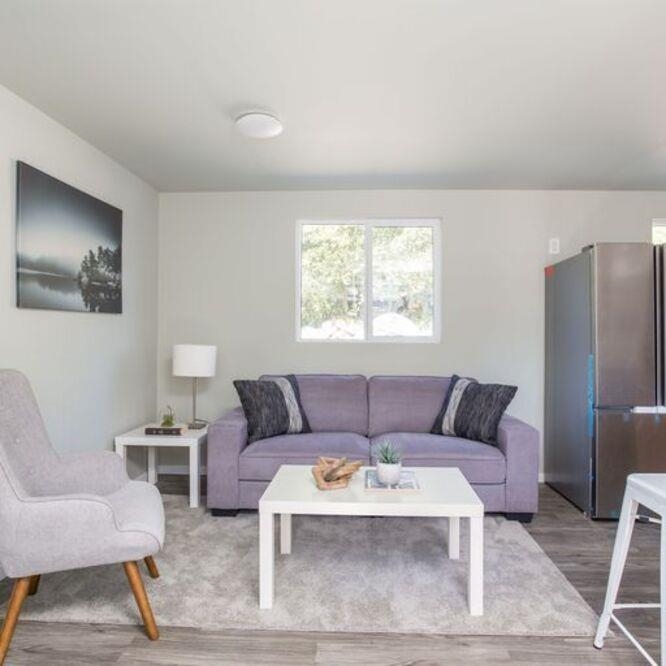 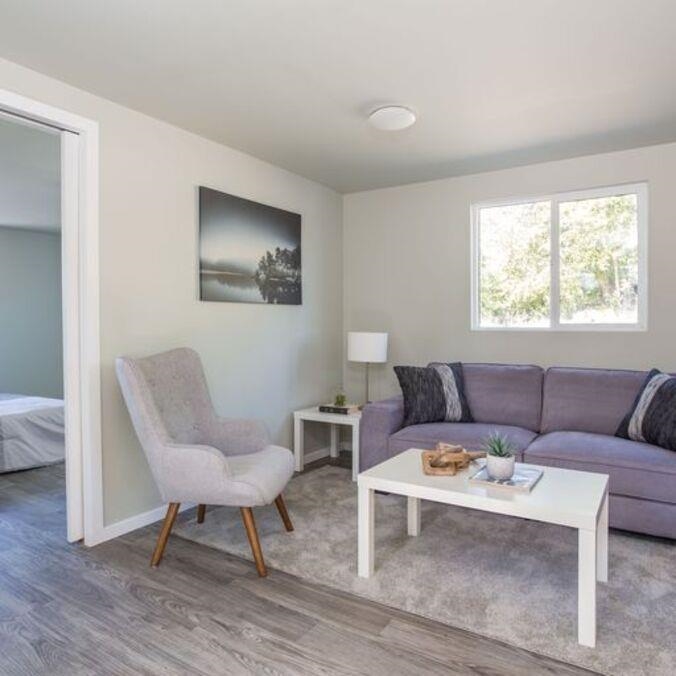 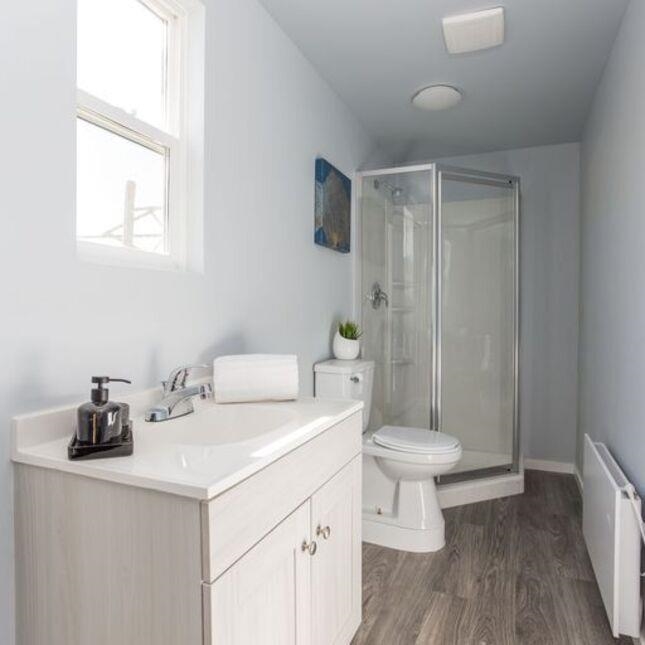 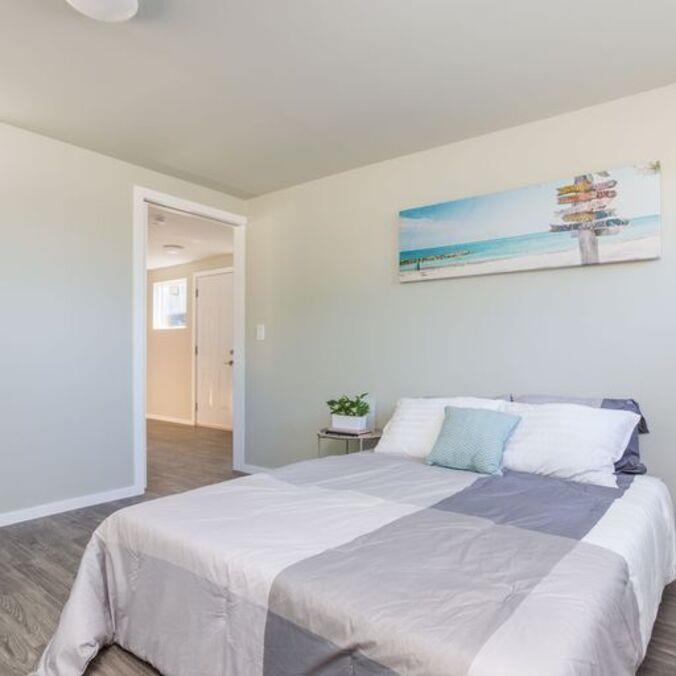 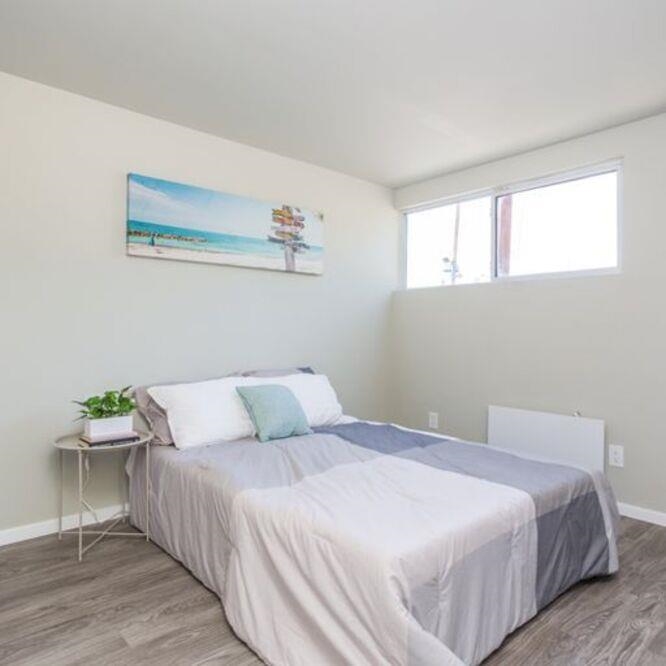 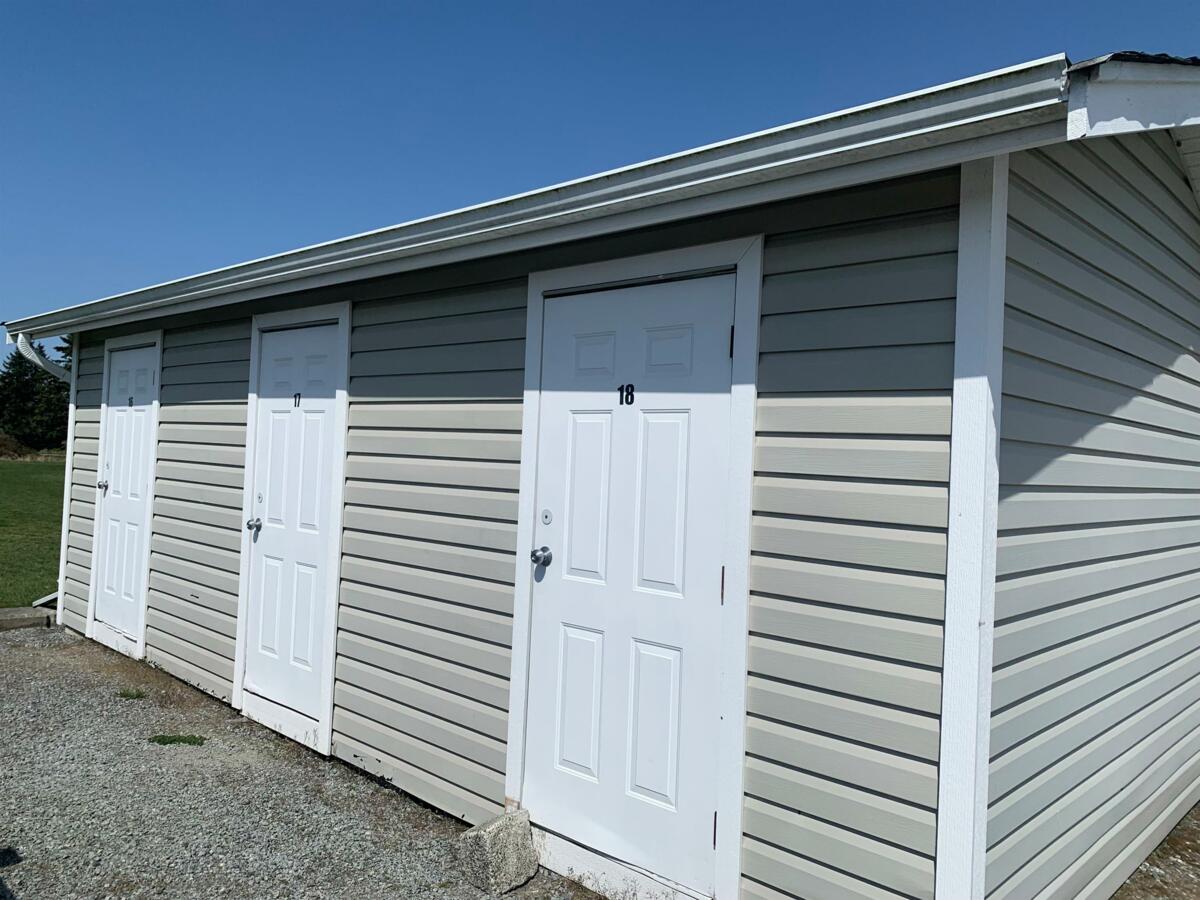