This is a rare find on mature, treed building lot located on a peaceful lane in the Goulds. Overlooking flat manicured fields from your back porch provides the privacy of country life yet close to schools, churches, shopping and recreation facilities. Enjoy fishing, canoeing & swimming on Fourth Pond just a few minutes walk from this land. Located near public & school bus stops. Water hook available in front of land. Purchasers responsible for all permits and building approvals for development. (id:26763)

The closest Bus station is QEH in 796.4 km away from this MLS® Listing.

Unemployment rate in the area around Listing # 1248470 is 8.7 which is Average in comparison to the other province neighbourhoods.

This real estate is located in where population change between 2011 and 2016 was -2.8%. This is Below Average in comparison to average growth rate of this region.

Population density per square kilometre in this community is 25.1 which is Below Average people per sq.km.

Average size of families in the area is 2.8. This is Below Average number in comparison to the whole region. Percent of families with children is 62.1% and it is Above Average. % of Married or living common law is around 60.7% and it is Average.

Average Owner payments are Average in this area. $1220 owners spent in average for the dwelling. Tenants are paying $1039 in this district and it is Average comparing to other cities. 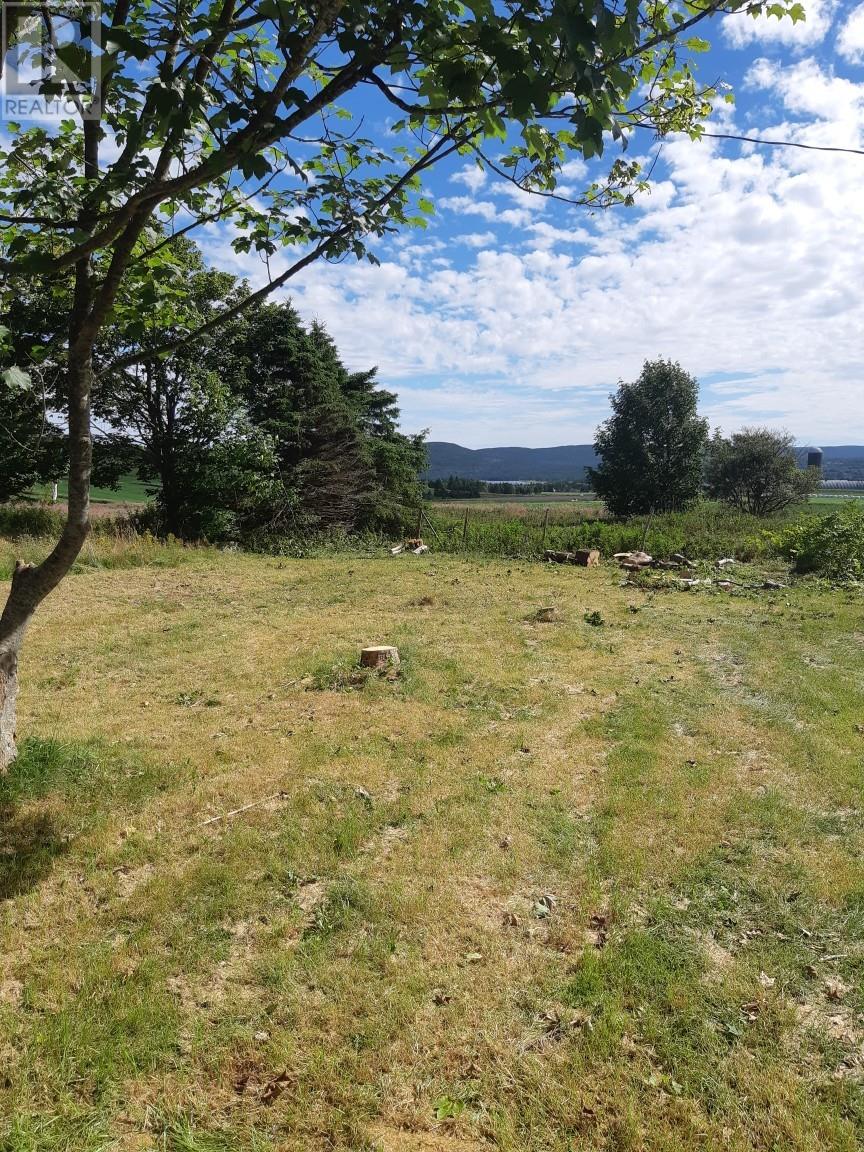 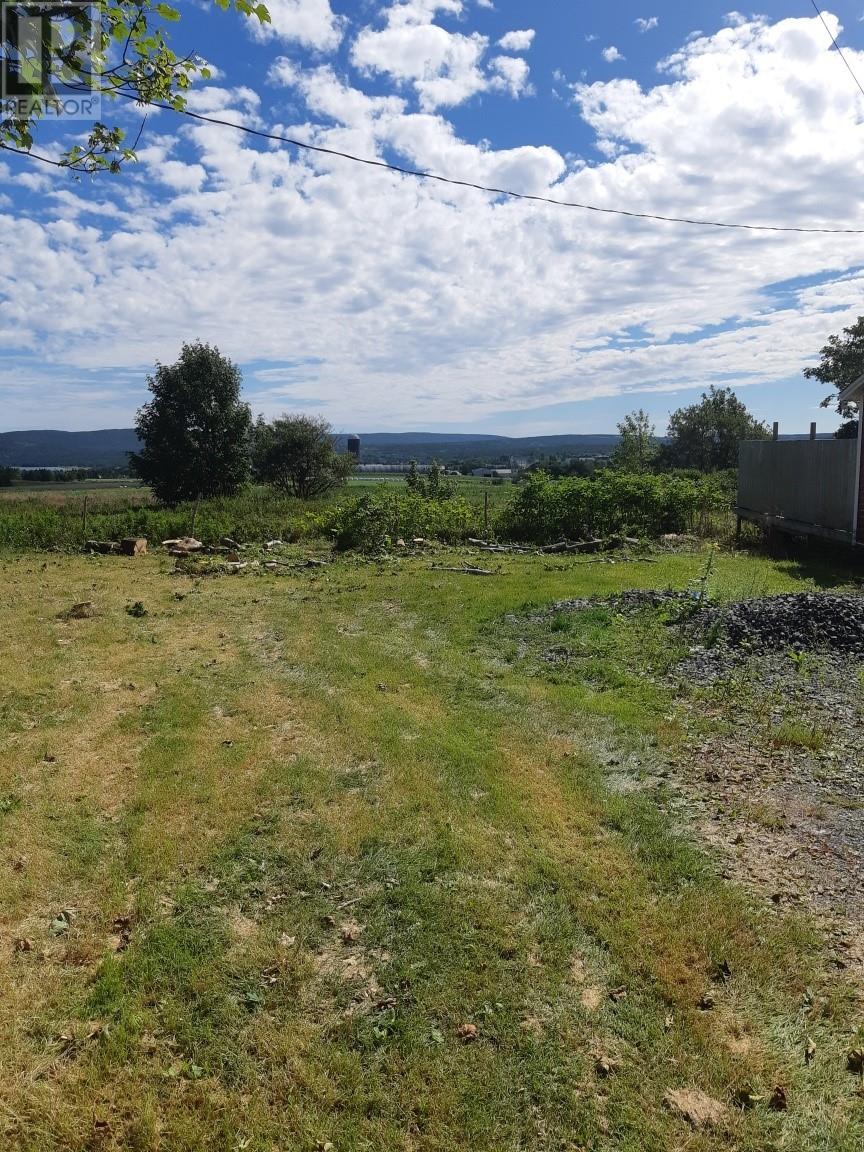