Welcome to 14 Dufferin. This fourplex is centrally located in the city of Campbellton. It offers 3x 2 bedroom appartements and 1x 3 bedrooms with each their own entrance. One appartement is currently not rented at the moment. Lots of parking space. Great fixer upper project. 24h notice for showings. Allow 72 business hours irrevocable for offers. Property sold as is where is. (id:26763)

The closest Elementary independent school to this home for sale located at 14 Dufferin Road is Truth Learning Academy with School's rating No Rating, located 135.01 km from this home.

The closest to this address 14 Dufferin Road Secondary independent school is Truth Learning Academy with School's rating No Rating, located 135.01 km km from this home

The freshest crime data from Statistics Canada are from 2020. There were 840 volation disturbances in this neighbourhood. The overall crime rate near the address - 14 Dufferin Road, Campbellton, NB is 12,147.51. Rate is the amount of incidents per 100,000 population. Comparing to other Canadian cities it has High rate in 2020. Year by year change in the total crime rate is -14.90%

Unemployment rate in the area around MLS® Listing # NB074356 is 11 which is Above Average in comparison to the other province neighbourhoods.

This real estate is located in 14 Dufferin Road where population change between 2011 and 2016 was -6.8%. This is Low in comparison to average growth rate of this region.

Population density per square kilometre in this community near the address 14 Dufferin Road, Campbellton, NB is 370.5 which is Average people per sq.km.

Average age of the population close to the 14 Dufferin Road is 47.7 . This percentage is High in comparison to other BC cities.

Average value of dwellings in this neighbourhood around 14 Dufferin Road, Campbellton, NB is $133129 and this is Low comparing to other areas in British Columbia

Average Owner payments are Low in the area adjacent to 14 Dufferin Road. $825 owners spent in average for the dwelling. Tenants are paying $575 in this district close to MLS® NB074356 and it is Low comparing to other cities.

42.6% of Population in this district near the 14 Dufferin Road are Renters and it is Above Average comparing to other BC cities and areas. 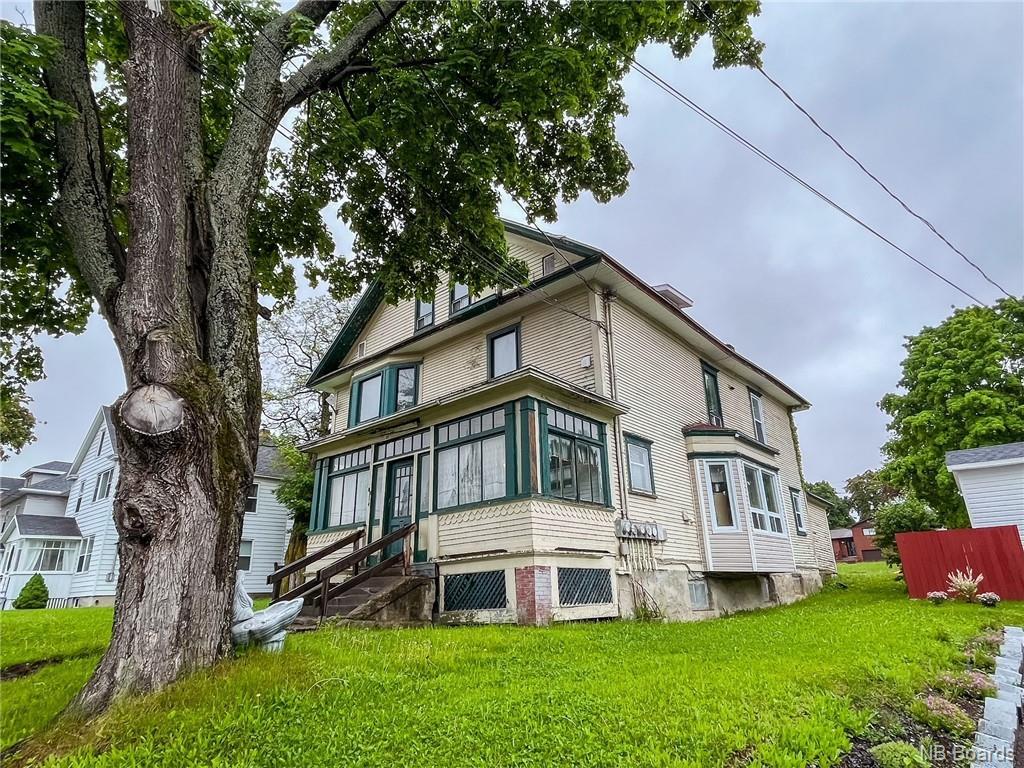 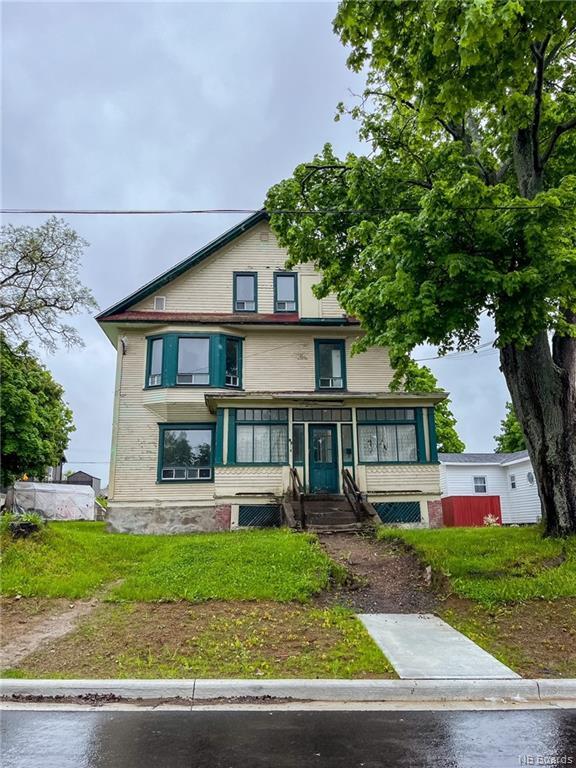 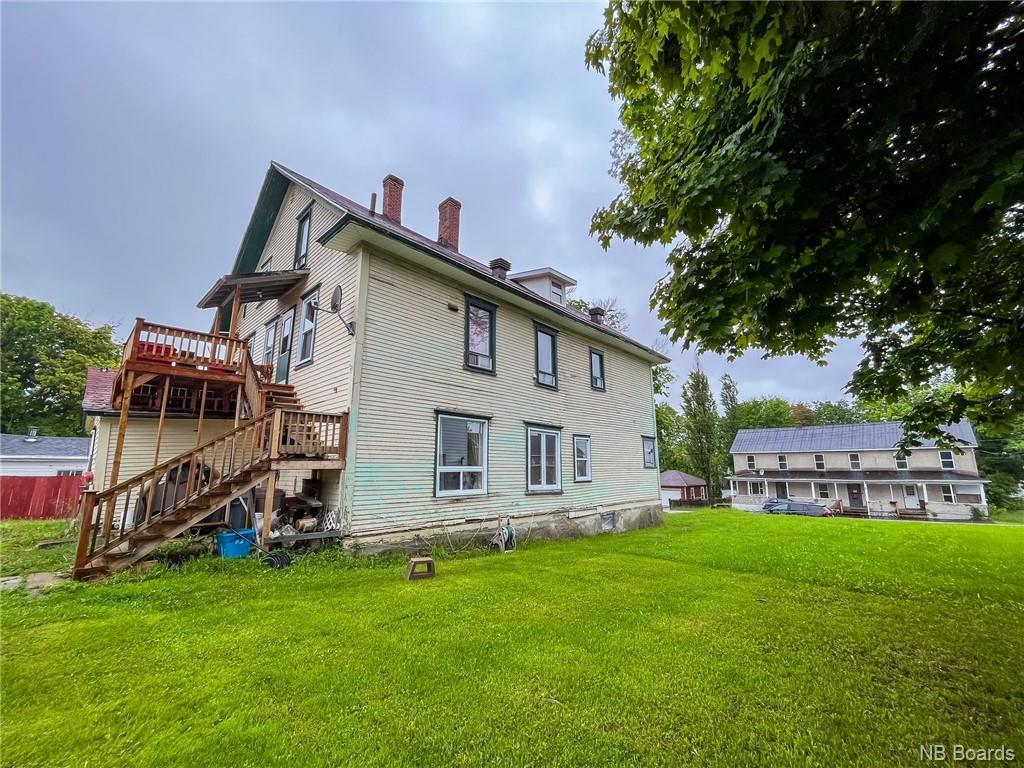 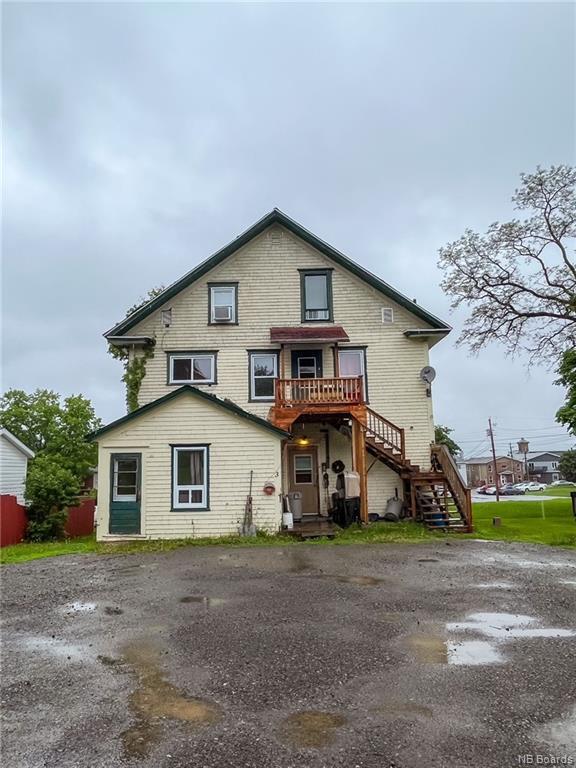 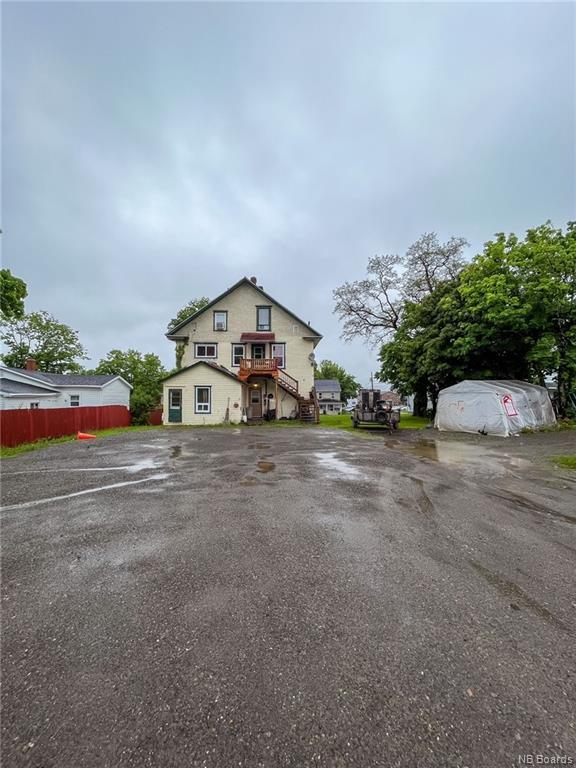 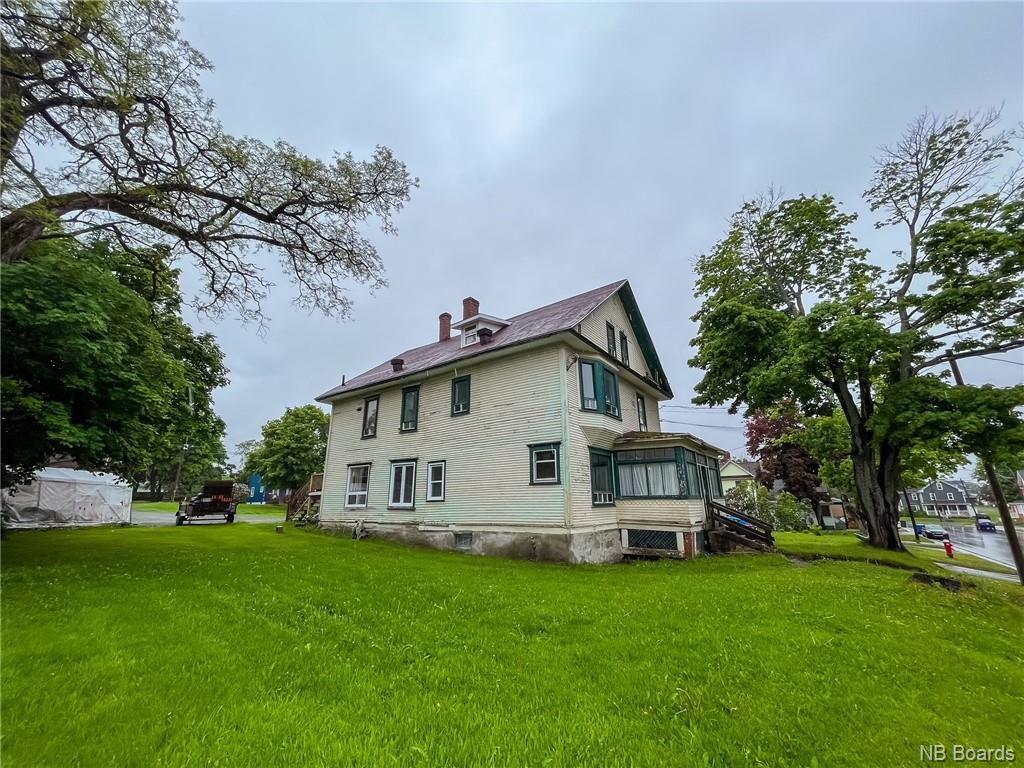