GREAT INVESTMENT OPPORTUNITY! Conviently Located in Miramichi East, just minutes from the Downtown Business District, Payroll Centre and the New Brunswick Community Collge. This mult-unit is an ideal rental property! The building is designed with two separate rental units. The front section of the building has a separate entrance, six bedrooms, kitchen, two washrooms and a separate shower room. The second unit is a newly updated one bedroom, one bath apartment which is on its own separate meter. The unit also offers on site laundry and a primary living area with an additional den/office style living space. Dont worry, the building also has a great rental history! (id:26763)

The freshest crime data from Statistics Canada are from 2020. There were 1,399 crime incidents. The overall crime rate is 7,865.29. Rate is the amount of incidents per 100,000 population. Comparing to other Canadian cities it has Above Average rate in 2020. Year by year change in the total crime rate is -7.30%

The closest Bus station is Magnetic Hill in 108.49 km away from this MLS® Listing.

Unemployment rate in the area around Listing # NB074810 is 13.7 which is High in comparison to the other province neighbourhoods.

Population density per square kilometre in this community is 97.7 which is Below Average people per sq.km.

Average Owner payments are Low in this area. $850 owners spent in average for the dwelling. Tenants are paying $698 in this district and it is Low comparing to other cities.

27.6% of Population in this district are Renters and it is Above Average comparing to other BC cities and areas.

1.6% of all population in the area around this property using Public Transport which is Low, 92.3% of using population are using Cars, which is Above Average. 0% of people using Bicycles and it is . 4.4% of population are walking which is Average 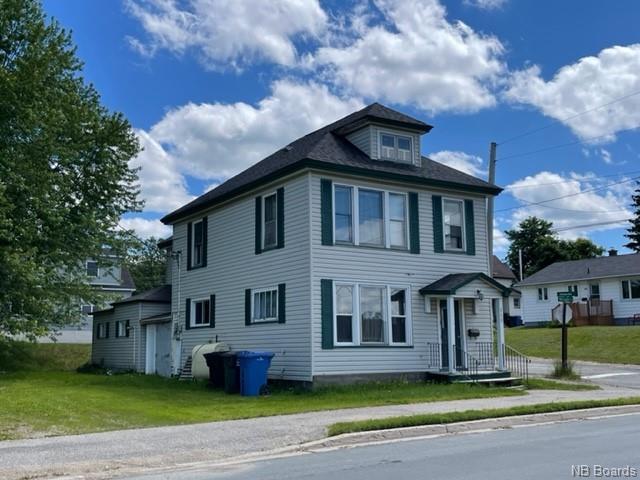 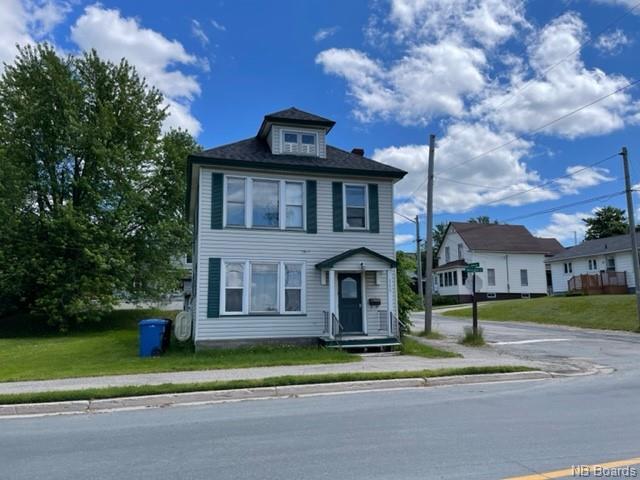 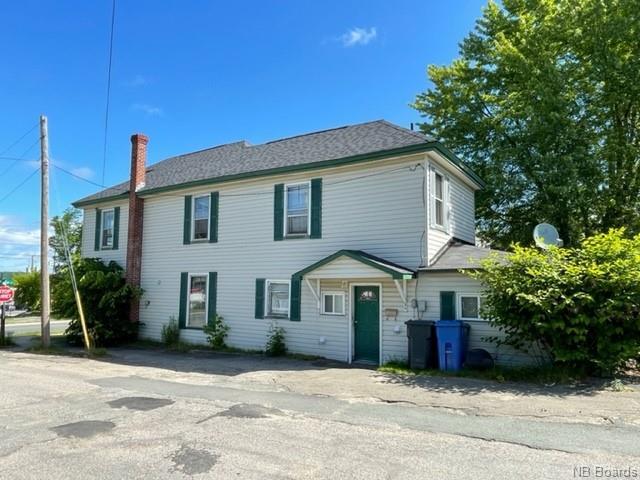 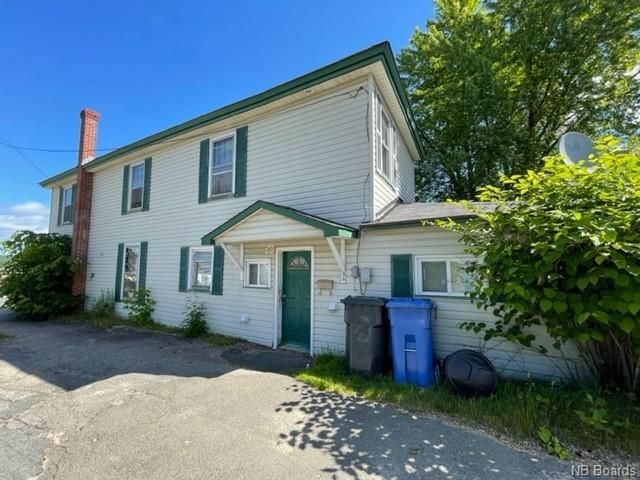 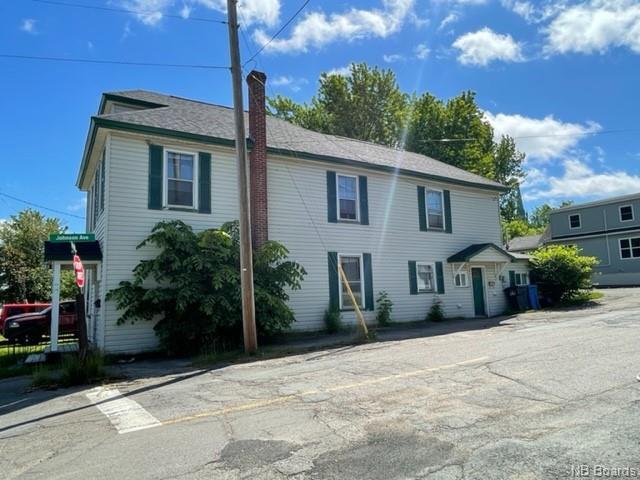 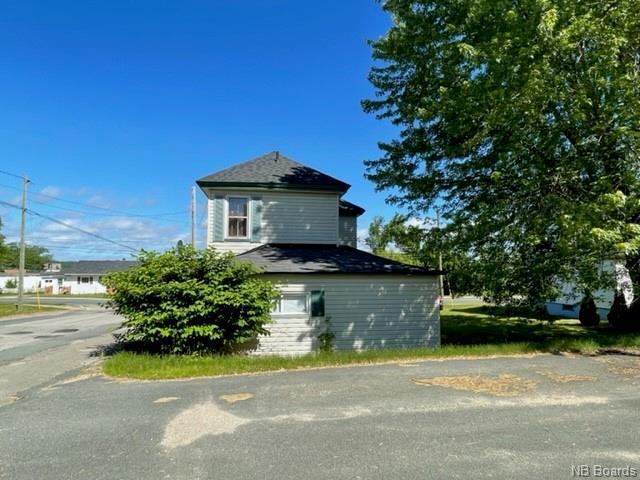 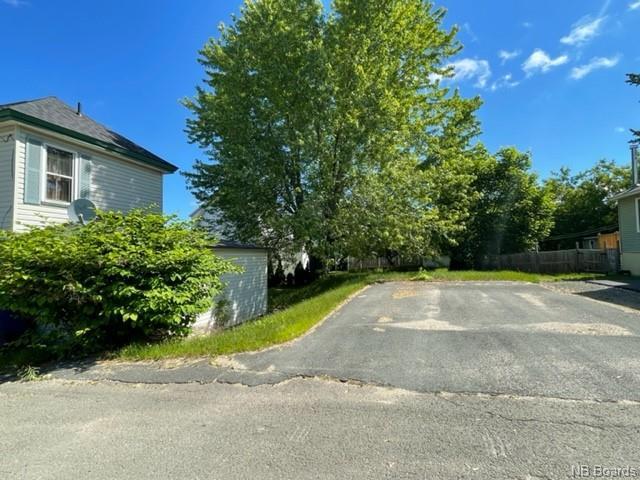 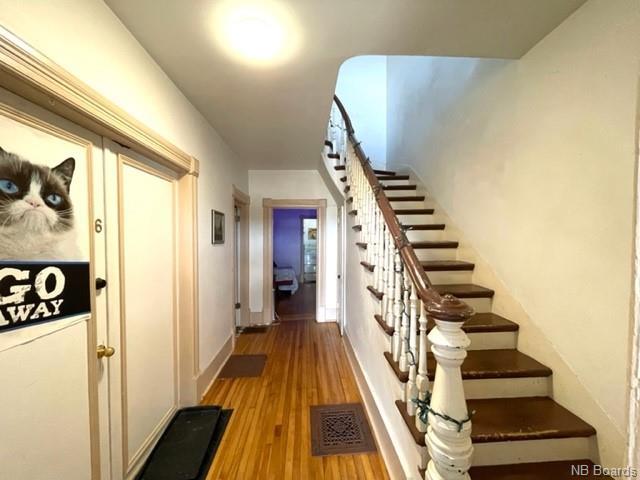 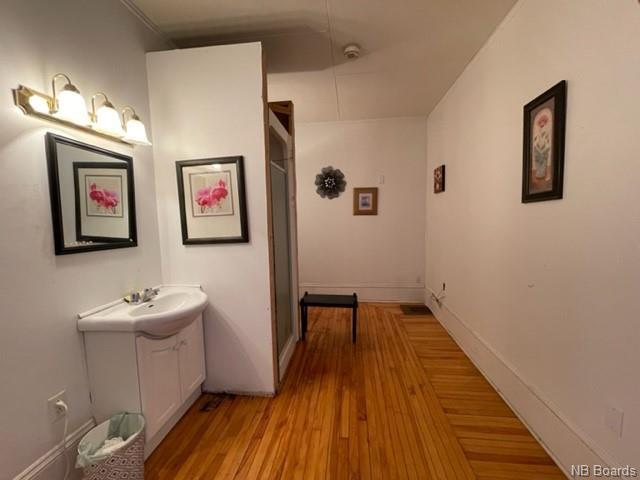 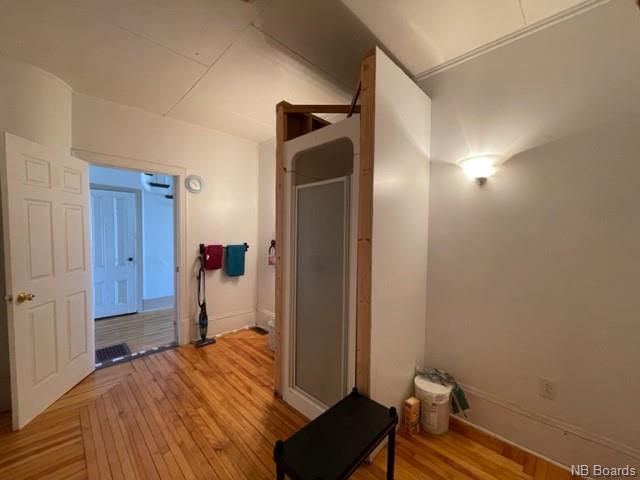 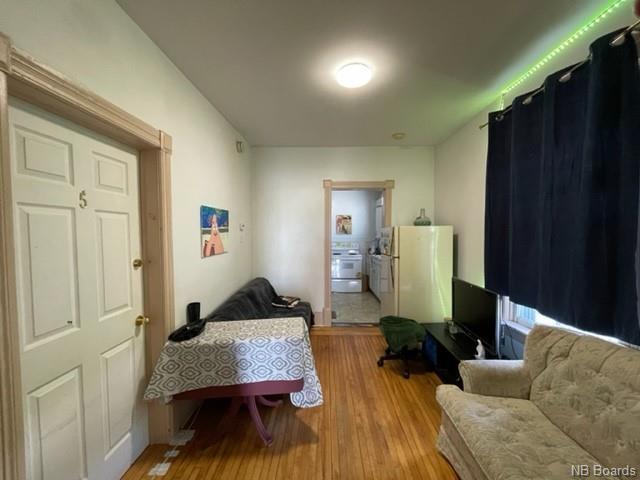 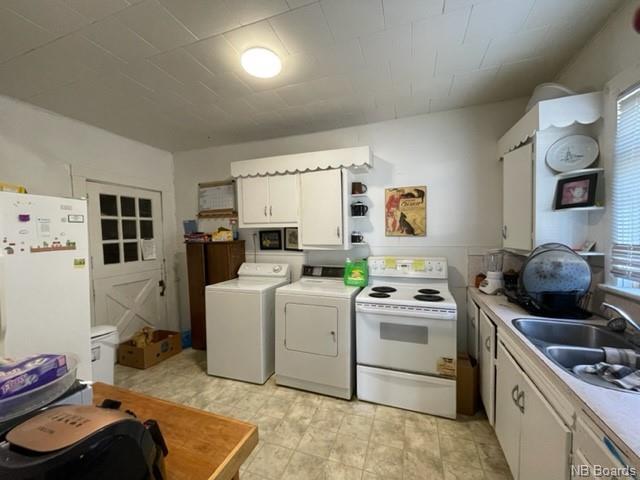 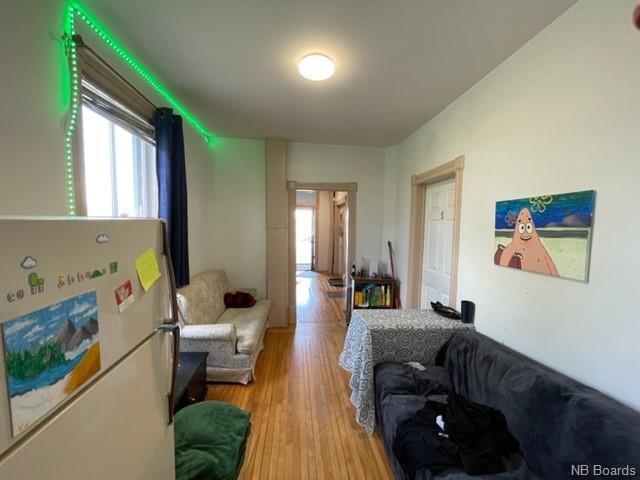 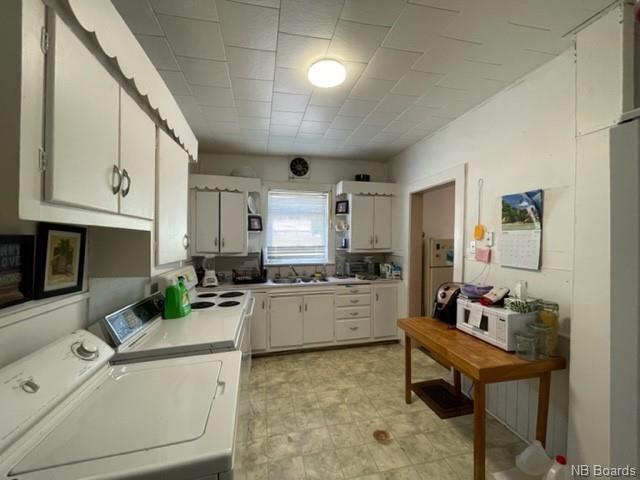 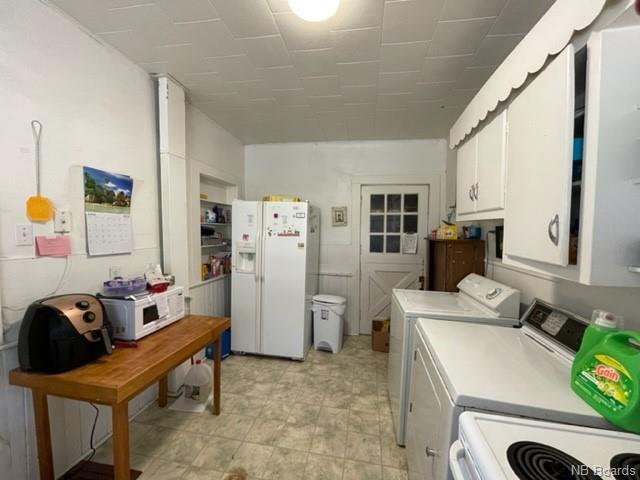 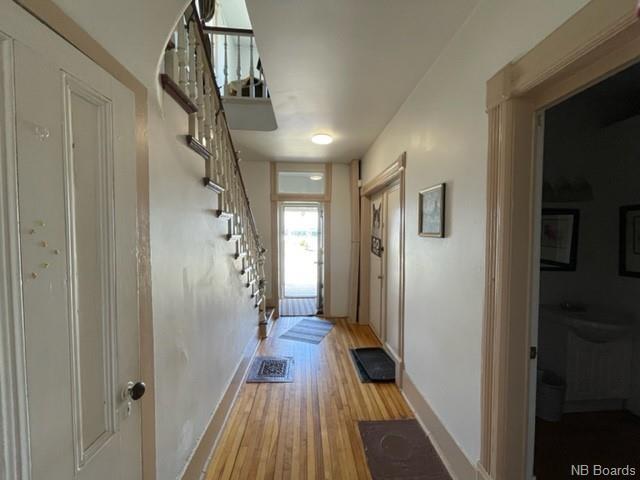 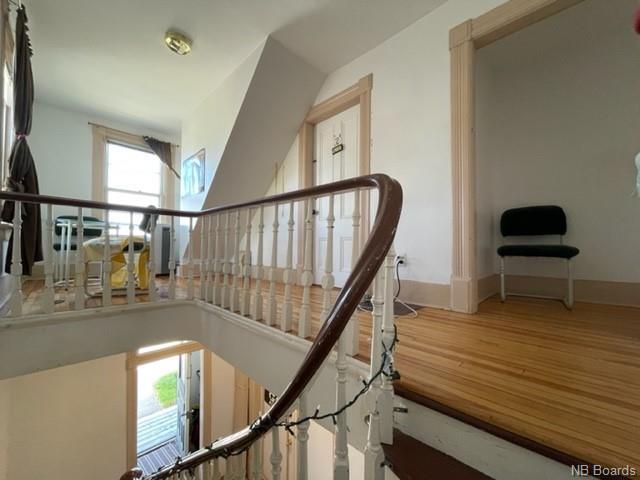 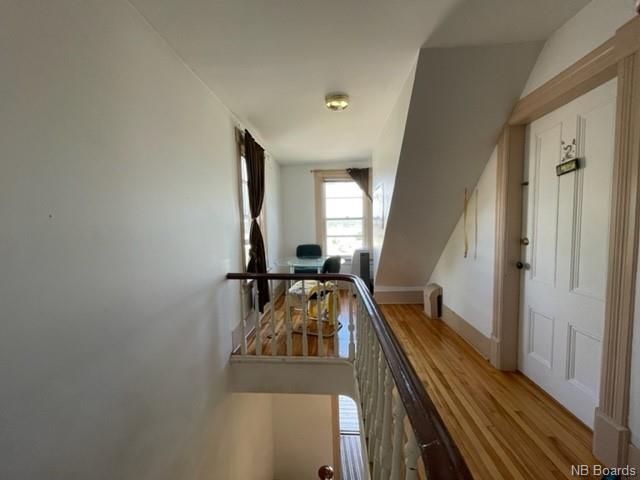 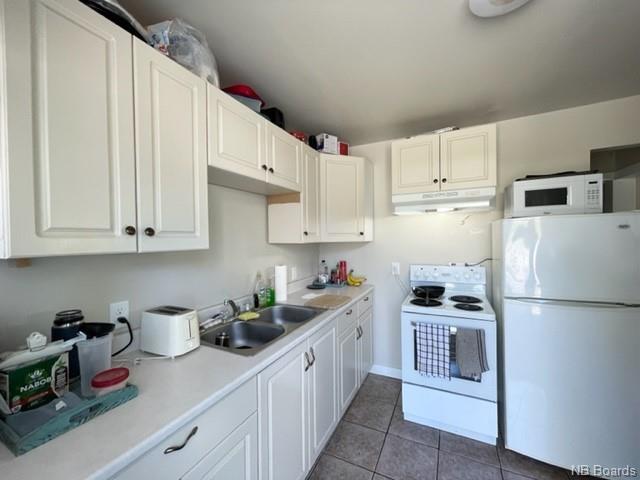 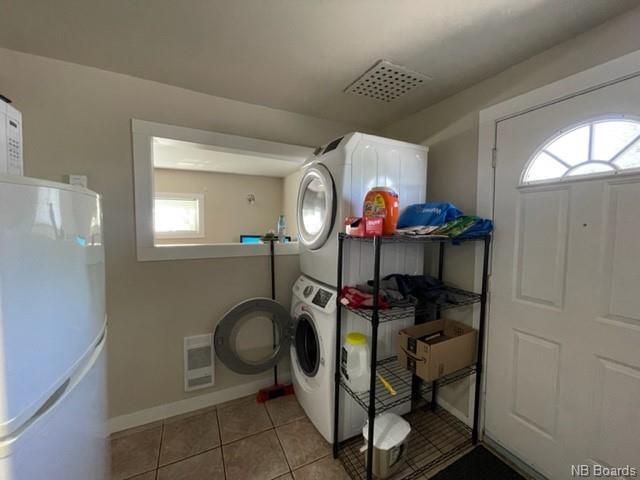 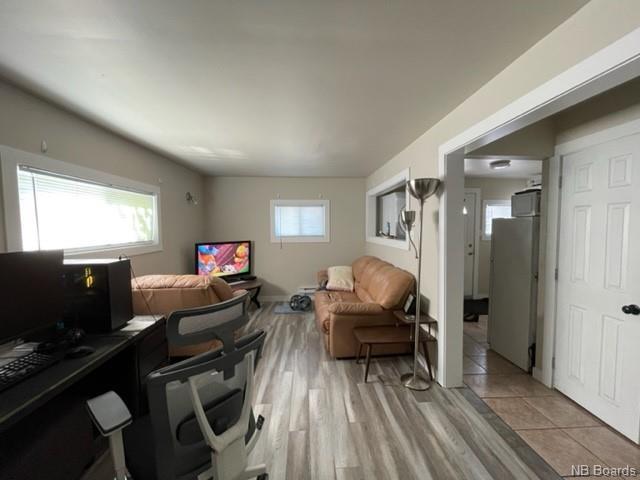 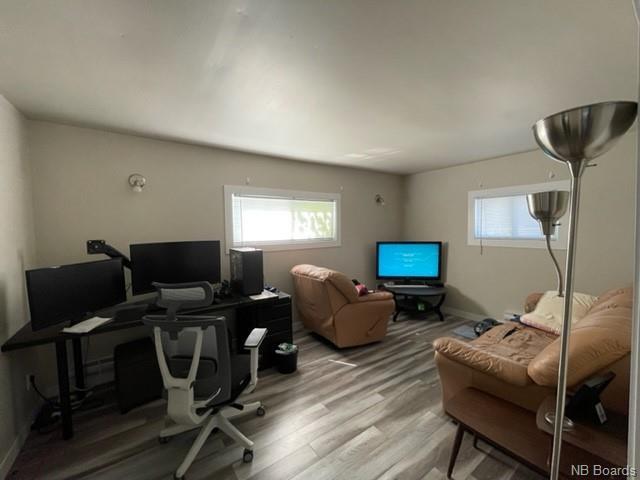 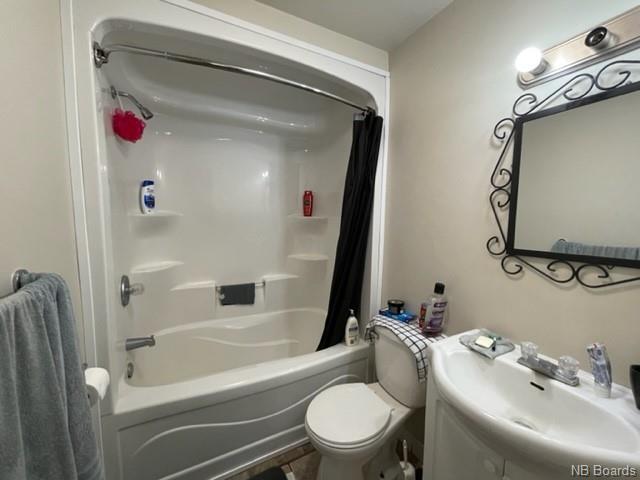 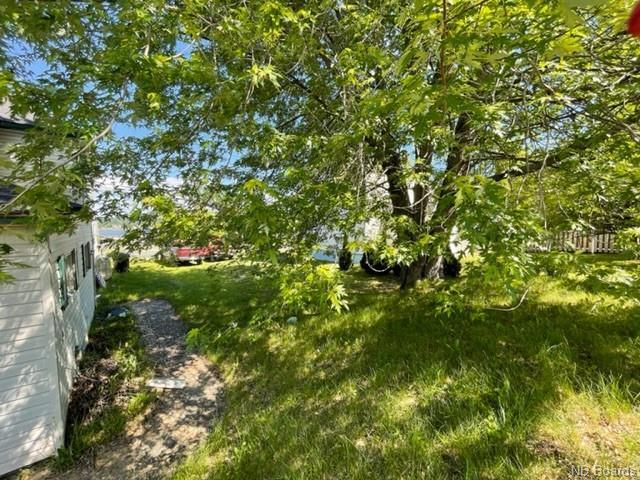 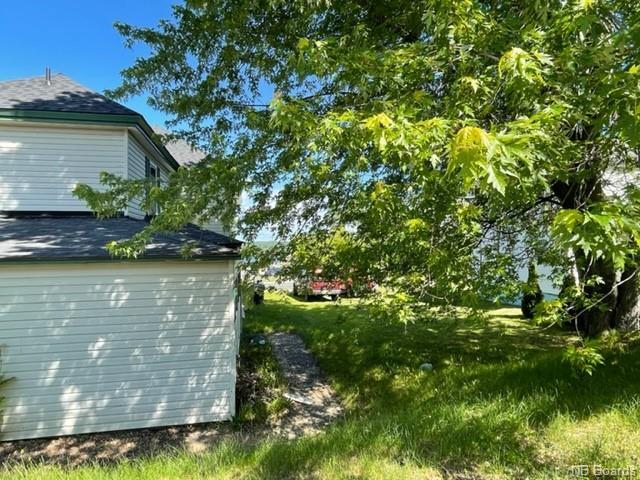 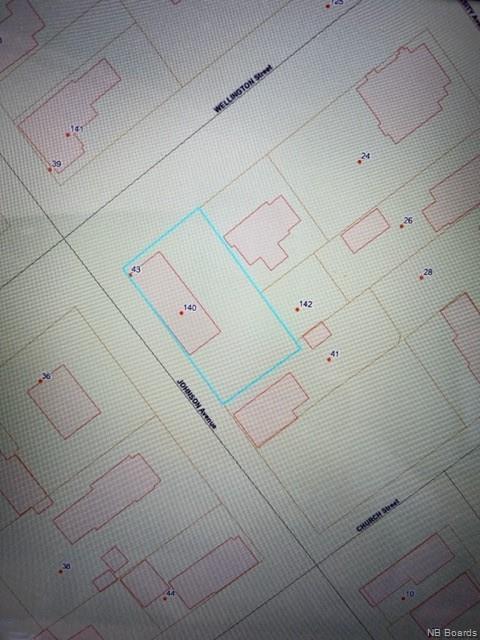 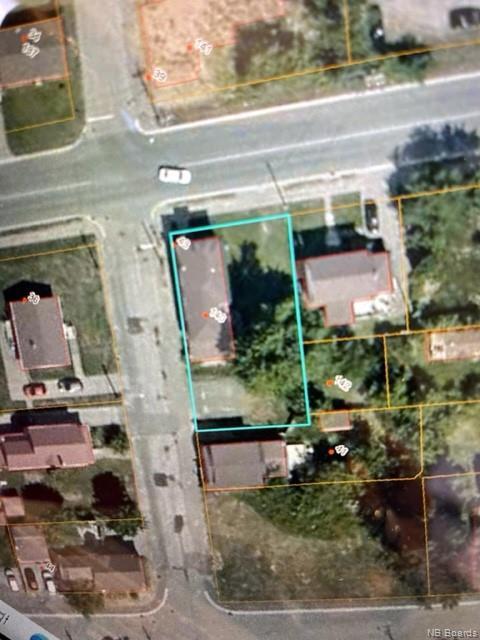 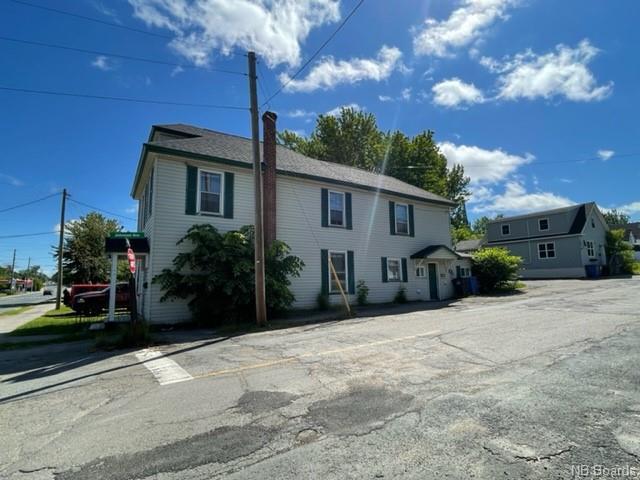 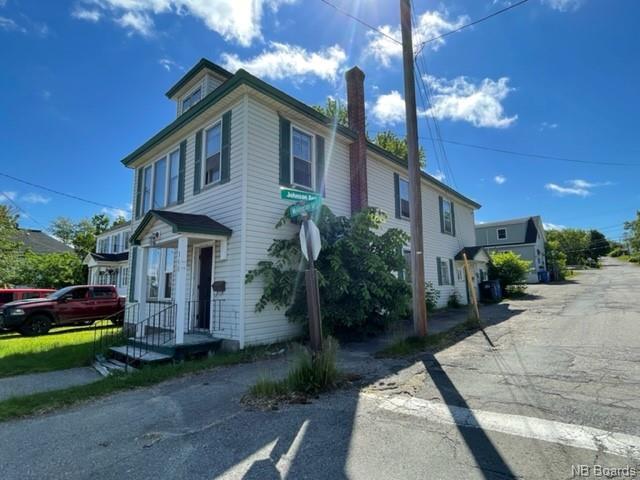