Be prepared to love this location! Exclusive and rare developement site in the Beltline neighborhood of West Connaught, steps from the historical Brigden Block, Connaught Park, Thompson Family Park, Safran Centre green space and appealing streetscapes. Ideal for a high density, multi residential development. Surrounded by an impressive, progressive public realm, healthy urban canopy, walking, wheeling options and abundant amenities. Bring your vision and create the best of downtown residential living. This District has a large residential and employment population which is only expected to substantially increase. The existing CC-MH(Centre City Multi Residential High Rise District) Land Use allows five times the site coverage for total buildable floor area(F.A.R. 5). There is a potential to increase maximimum site coverage to F.A.R. 7 by including amenites such as active art space, public space, innovative public amenity and others as described in the City of Calagary Land Use Bylaw 1P2007, Section 11 Division 7 to the new concept. Note there are Two (2) properties available that have been assembled to sell as a package and they are described as follows: Property # 1: 1407 -12th Street SW Calgary, AB. This lot is 60 wide x 75 deep. This lot has 60 feet of exposure to 12 Street SW. Property # 2: 1403 -12th Street SW Calgary, AB(MLS # A1218356). This lot is 70 wide x 75 deep with 75 feet exposure to14 Ave and 70 feet facing 12 Street. A total of 9766 sq.ft. situated close to restaurants, oodles of shops on 17th Avenue SW, numerous parks, urban squares and easy walking distance to downtown. (id:26763)

Three closest Elementary independent school are The School of Alberta Ballet with School's rating No Rating, located 0.71 km km from this home.

Three closest Secondary independent school are The School of Alberta Ballet with School's rating No Rating, located 0.71 km km from this home

Unemployment rate in the area around Listing # A1218993 is 7.8 which is Average in comparison to the other province neighbourhoods.

This real estate is located in Beltline where population change between 2011 and 2016 was 5%. This is Above Average in comparison to average growth rate of this region.

Population density per square kilometre in this community is 14134.6 which is High people per sq.km.

Average Owner payments are Above Average in this area. $1561 owners spent in average for the dwelling. Tenants are paying $1307 in this district and it is Above Average comparing to other cities.

66.2% of Population in this district are Renters and it is High comparing to other BC cities and areas.

14.8% of all population in the area around this property using Public Transport which is Above Average, 45.1% of using population are using Cars, which is Low. 4.5% of people using Bicycles and it is High. 33.7% of population are walking which is High 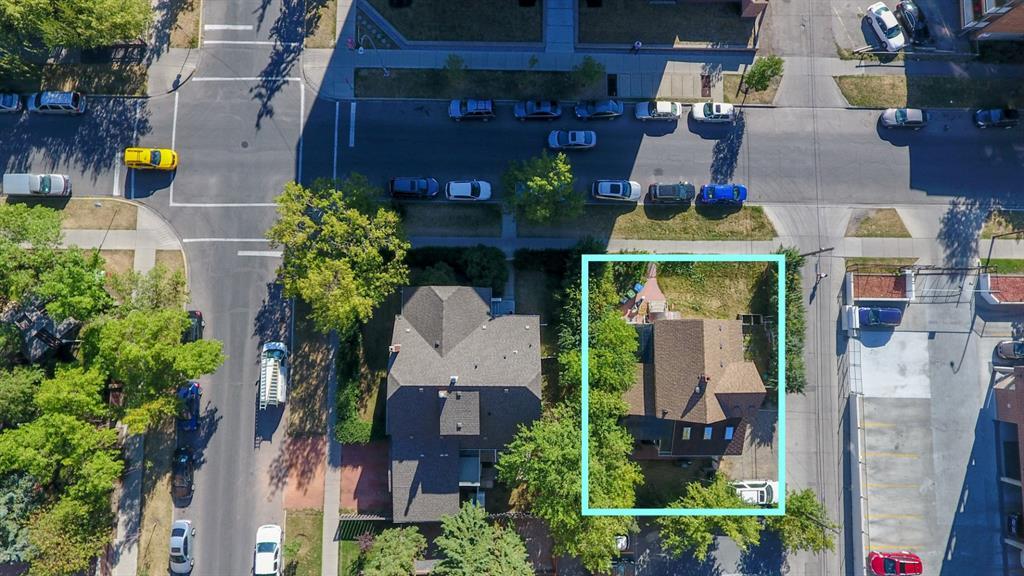 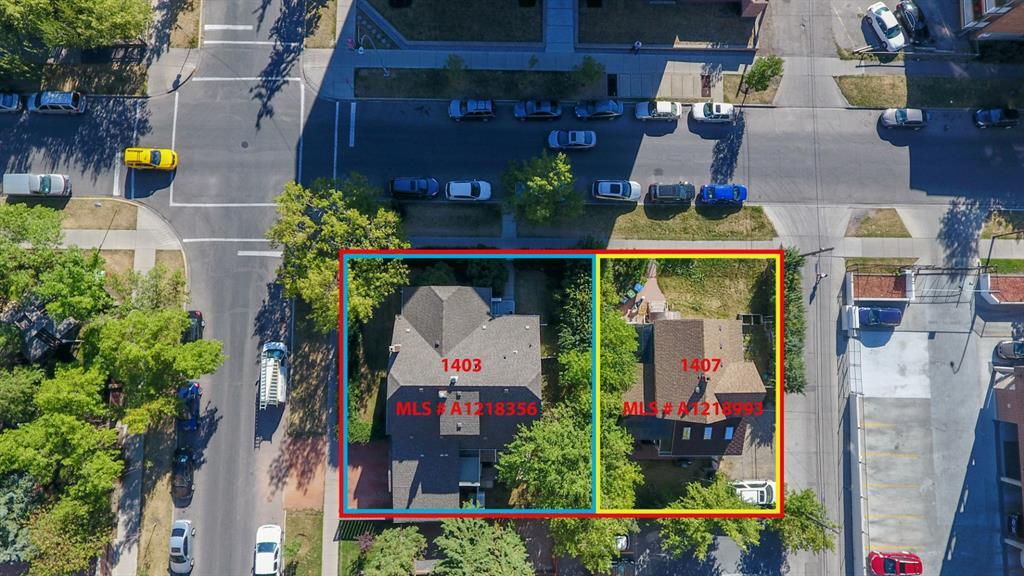 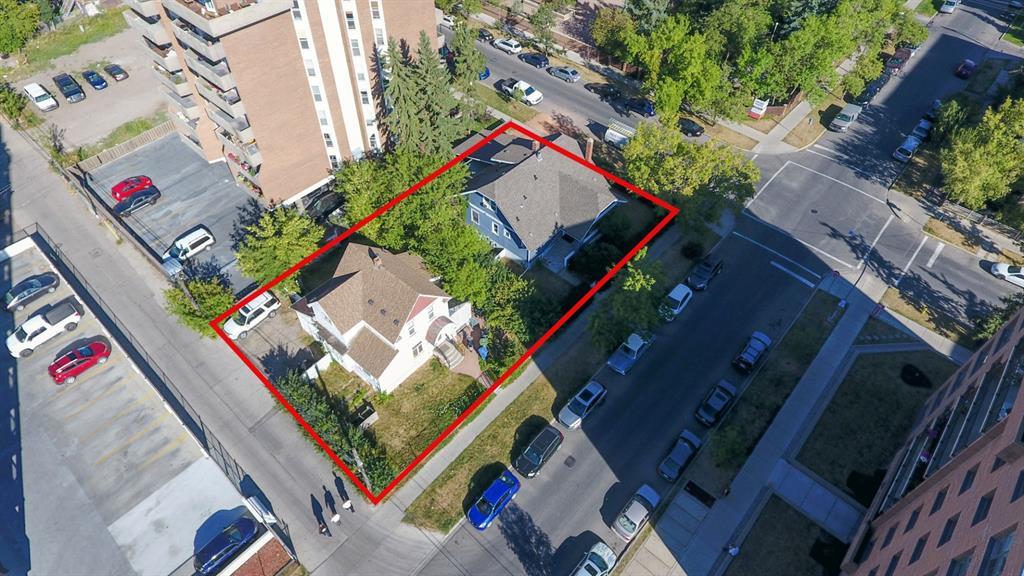 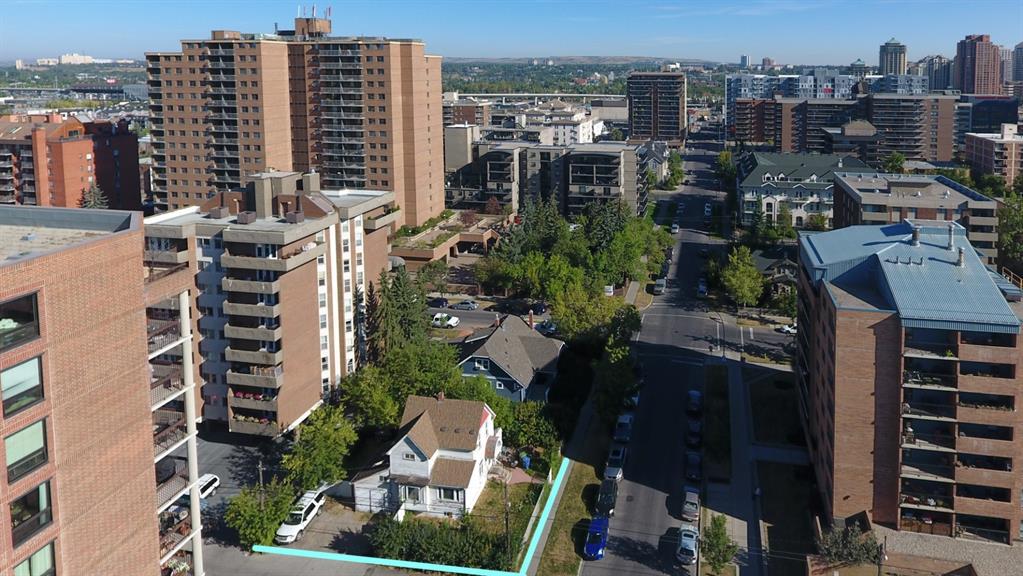 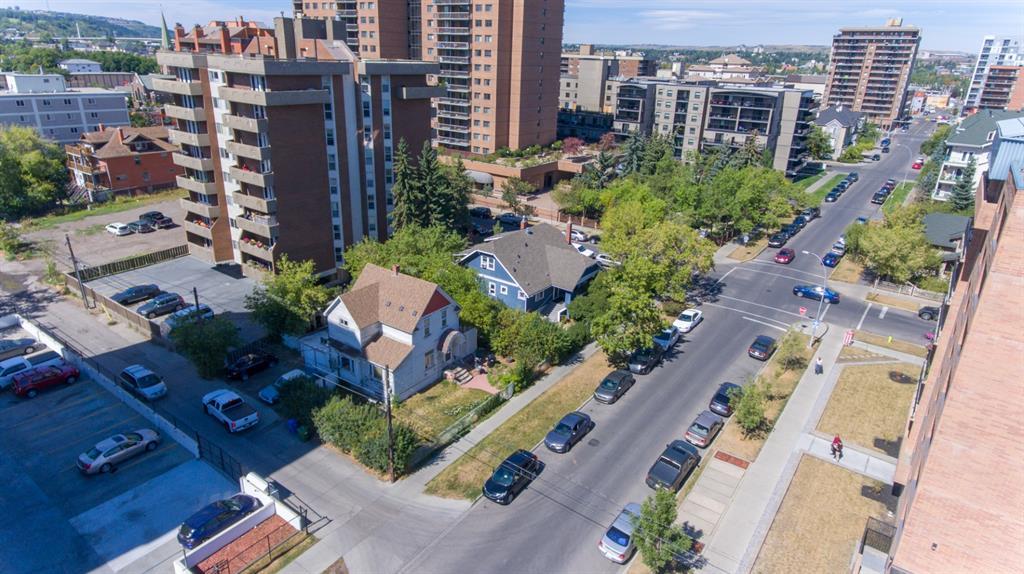 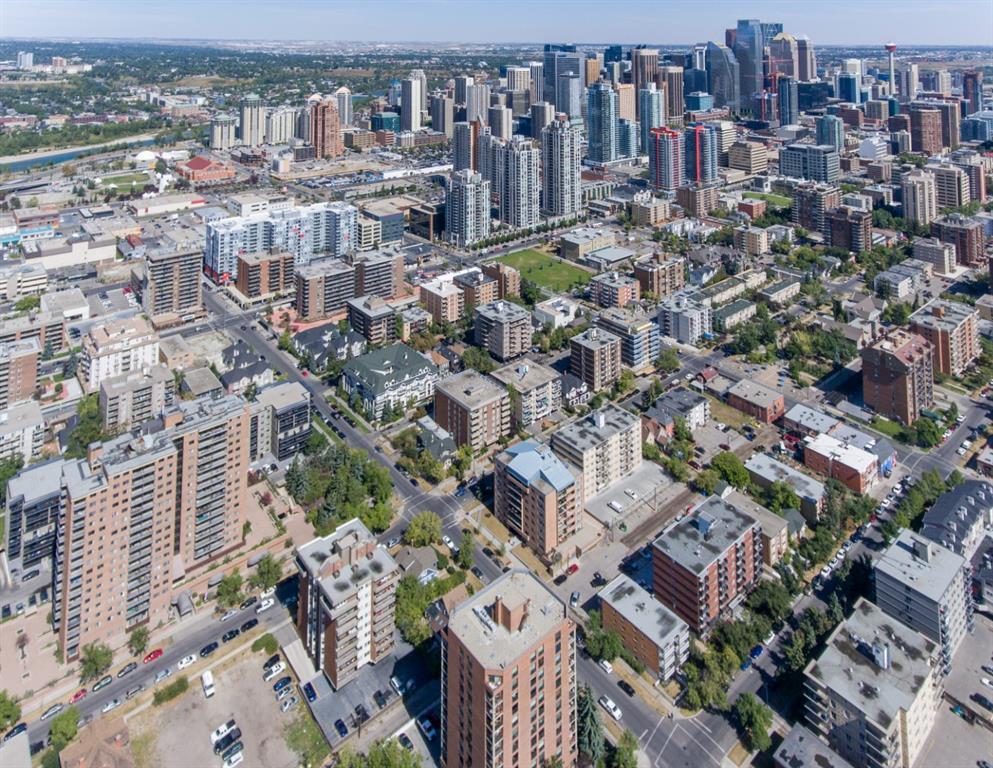 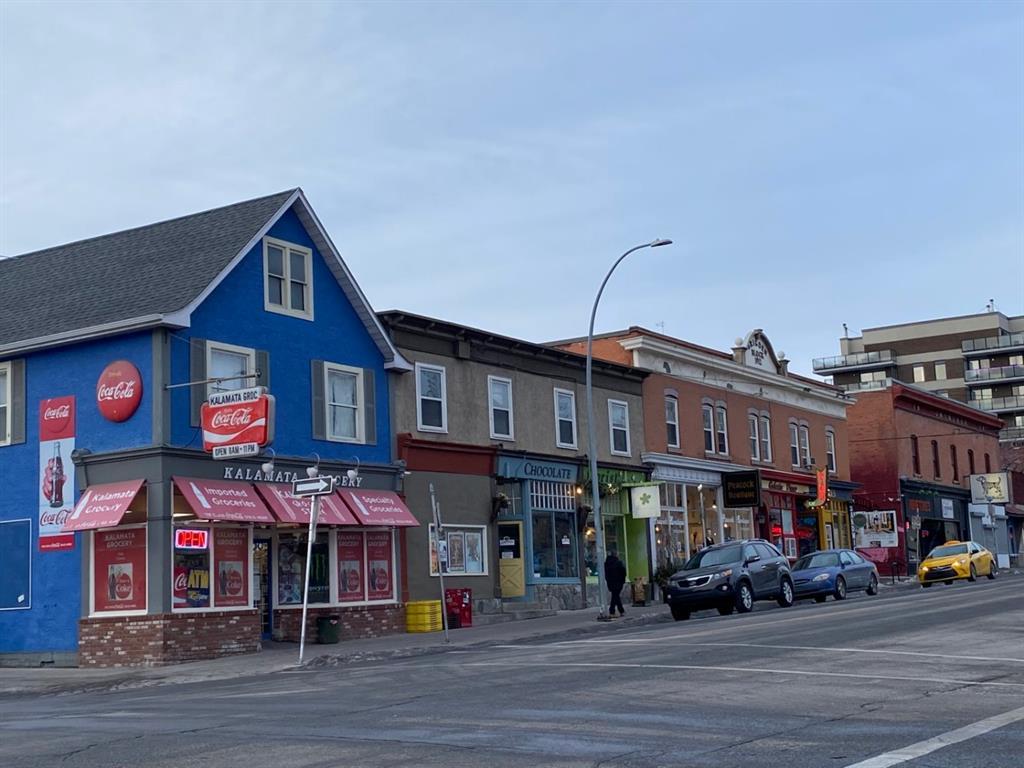 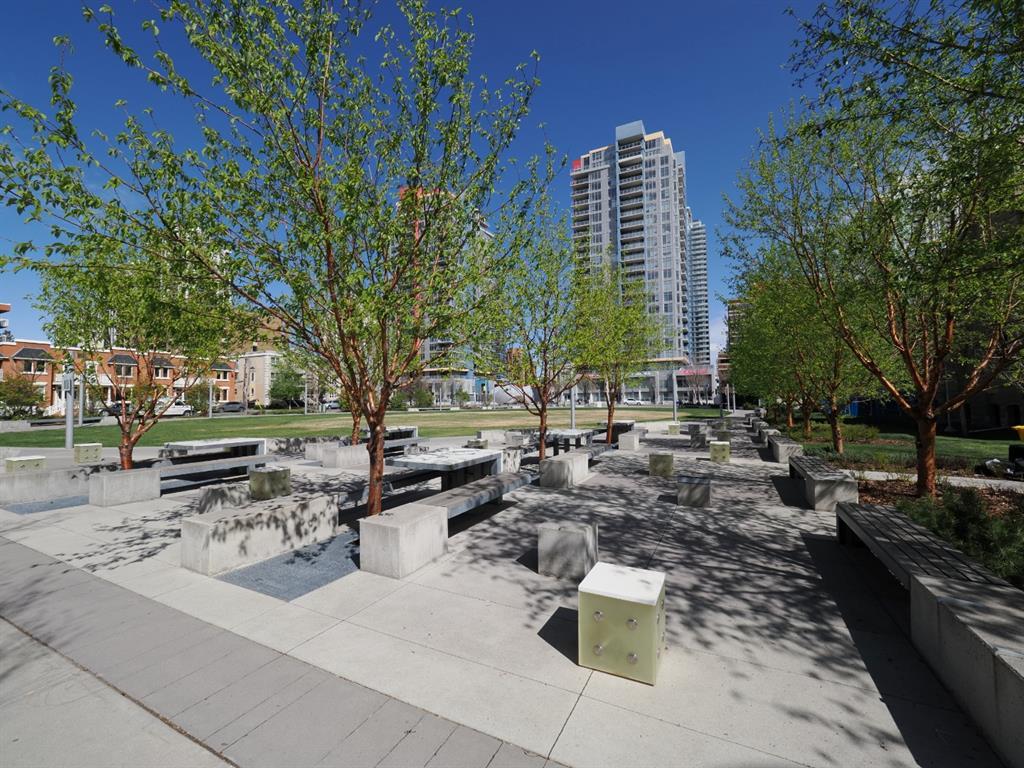 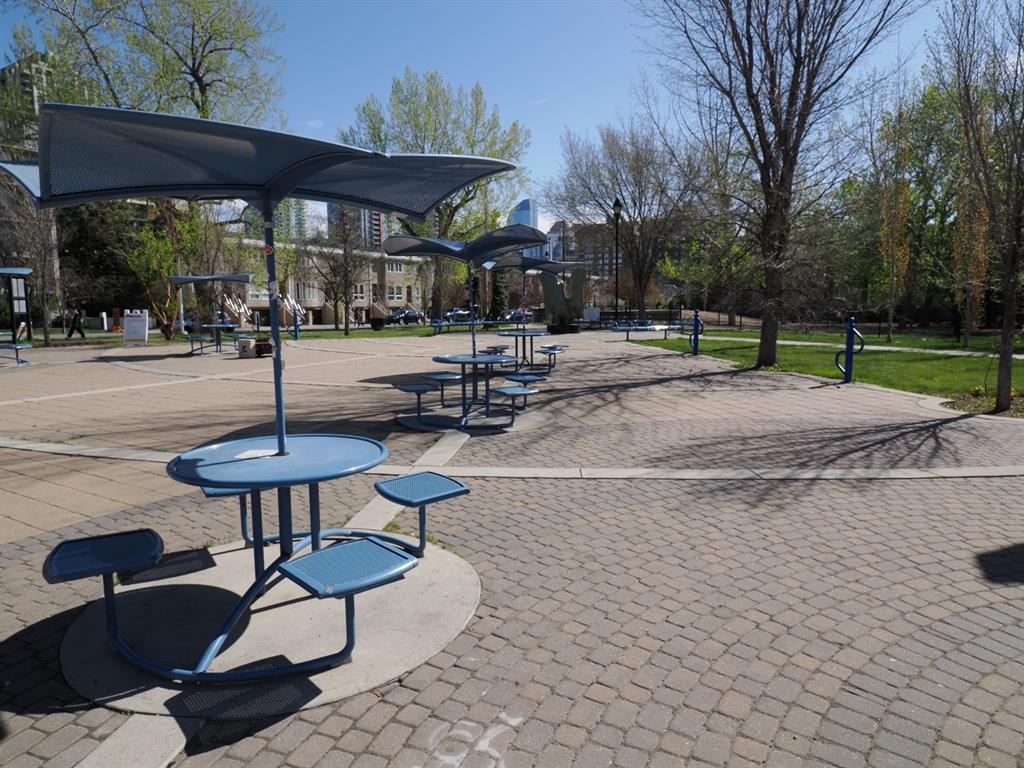 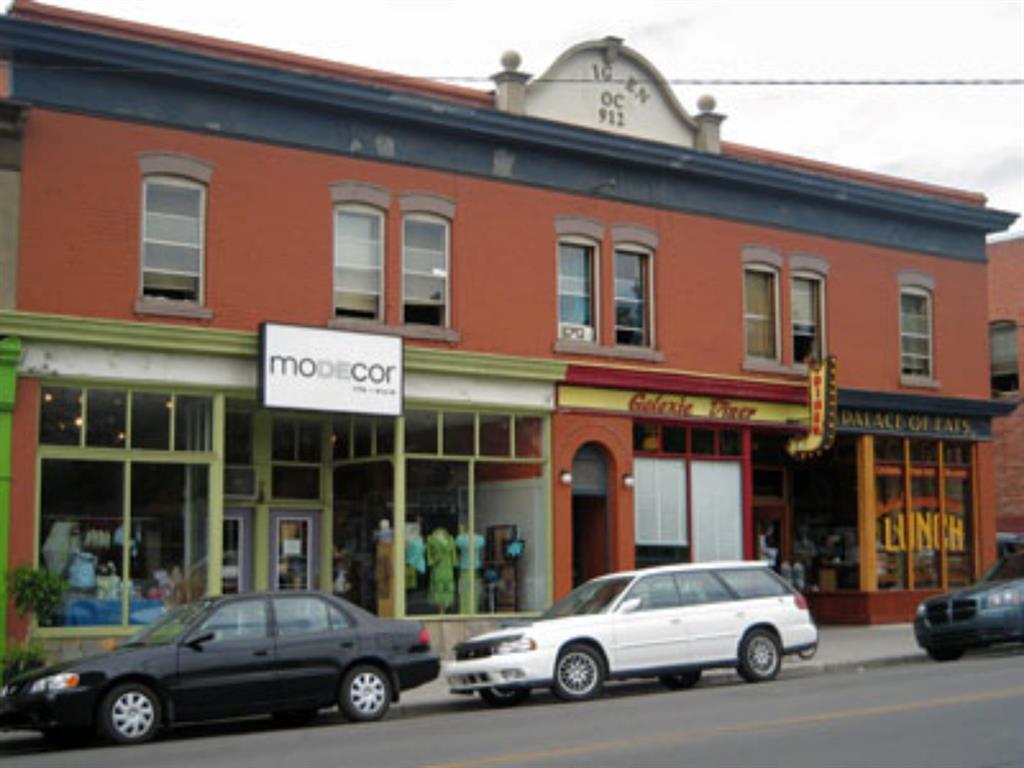