This well established Convenience Store & Gas Bar has been providing the surrounding community with petroleum Products and Convenience Store Items for over 30 years now. It is located approximately 6 Miles from From Fredericton North and is situated on the main highway that runs from Fredericton to Stanley, New Brunswick. Not only does this listing include a business opportunity but as well as a 3 BDRM, one bathroom Bungalow. The Convenience store is licenced to sell tobacco, Gas, Diesel and lotto products. An office and public washrooms are located in the store, The property also has a number of local community mailboxes that are available to the surrounding residents. The owner recently had the parking lot paved which allows for plenty of parking for his customers as well as for them to utilize the gas & diesel pumps. The owner has a supply agreement with Wilson Fuels and will only be provided to potential clients upon an accepted offer which would of course be subject to a number of conditions including one being satisfied with the supply agreement with Wilson Fuels. Financials will only be provided upon a signed copy of an Non Disclosure Agreement (NDA) in which we will provide upon request. (id:26763)

The closest Elementary independent school to this home for sale located at 1425 Route 620 is Devon Park Christian School with School's rating No Rating, located 8.83 km from this home.

The closest to this address 1425 Route 620 Secondary independent school is Devon Park Christian School with School's rating No Rating, located 8.83 km km from this home

The freshest crime data from Statistics Canada are from 2020. There were 1,035 volation disturbances in this neighbourhood. The overall crime rate near the address - 1425 Route 620, Estey's Bridge, NB is 4,495.70. Rate is the amount of incidents per 100,000 population. Comparing to other Canadian cities it has Below Average rate in 2020. Year by year change in the total crime rate is 14.50%

Unemployment rate in the area around MLS® Listing # NB081445 is 9.2 which is Above Average in comparison to the other province neighbourhoods.

This real estate is located in 1425 Route 620 where population change between 2011 and 2016 was 1.2%. This is Average in comparison to average growth rate of this region.

Population density per square kilometre in this community near the address 1425 Route 620, Estey's Bridge, NB is 4.3 which is Low people per sq.km.

Average size of families in the area adjacent to home for sale 1425 Route 620 is 2.8. This is Below Average number in comparison to the whole region. Percent of families with children near by the MLS® - MLS® NB081445 is 53.3% and it is Below Average. % of Married or living common law is around 69.6% and it is High.

Average age of the population close to the 1425 Route 620 is 40.7 . This percentage is Average in comparison to other BC cities.

Average value of dwellings in this neighbourhood around 1425 Route 620, Estey's Bridge, NB is $200395 and this is Low comparing to other areas in British Columbia

Average Owner payments are Below Average in the area adjacent to 1425 Route 620. $951 owners spent in average for the dwelling. Tenants are paying $708 in this district close to MLS® NB081445 and it is Low comparing to other cities.

7.4% of Population in this district near the 1425 Route 620 are Renters and it is Low comparing to other BC cities and areas. 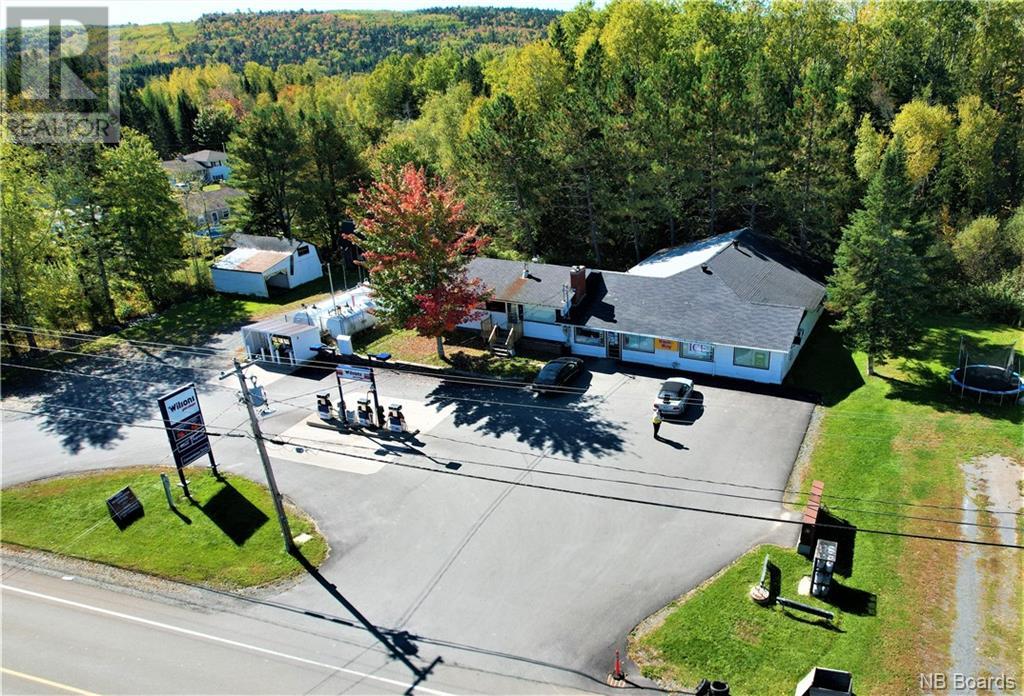 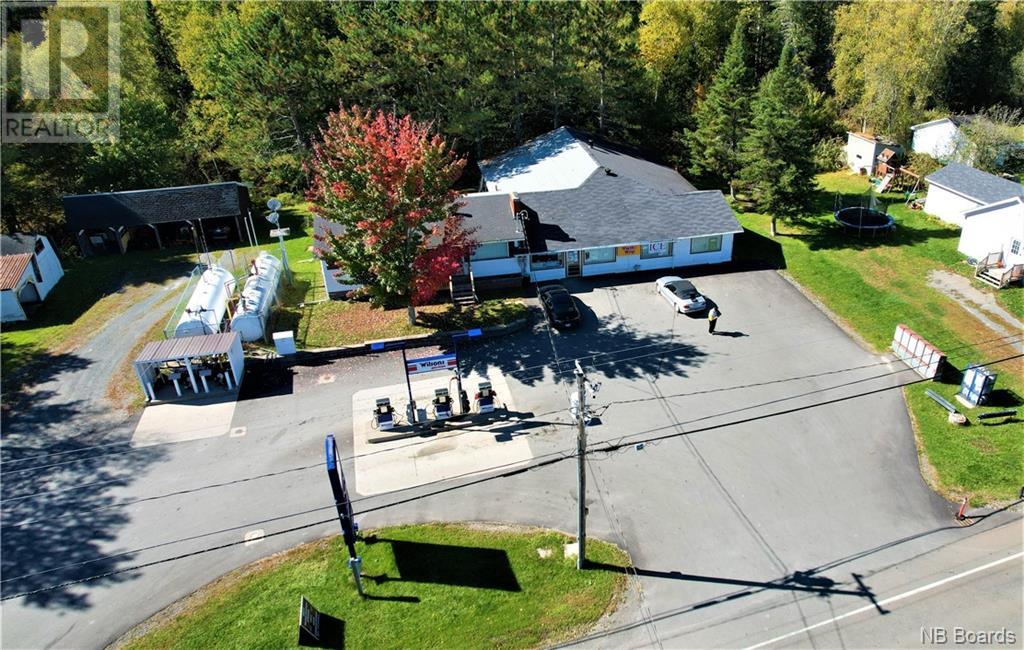 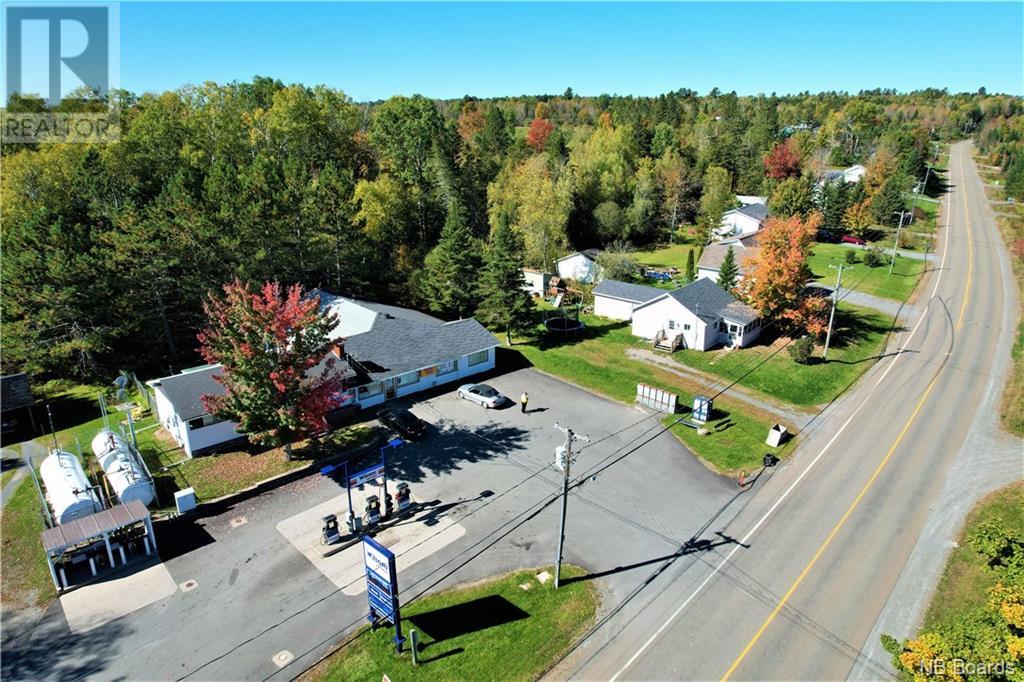 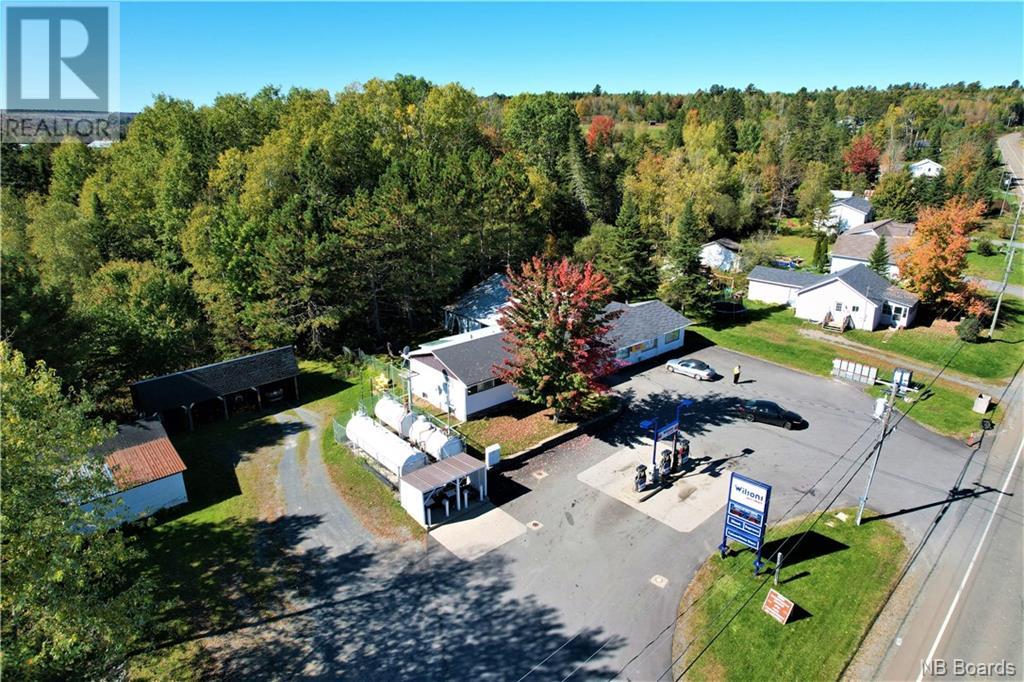 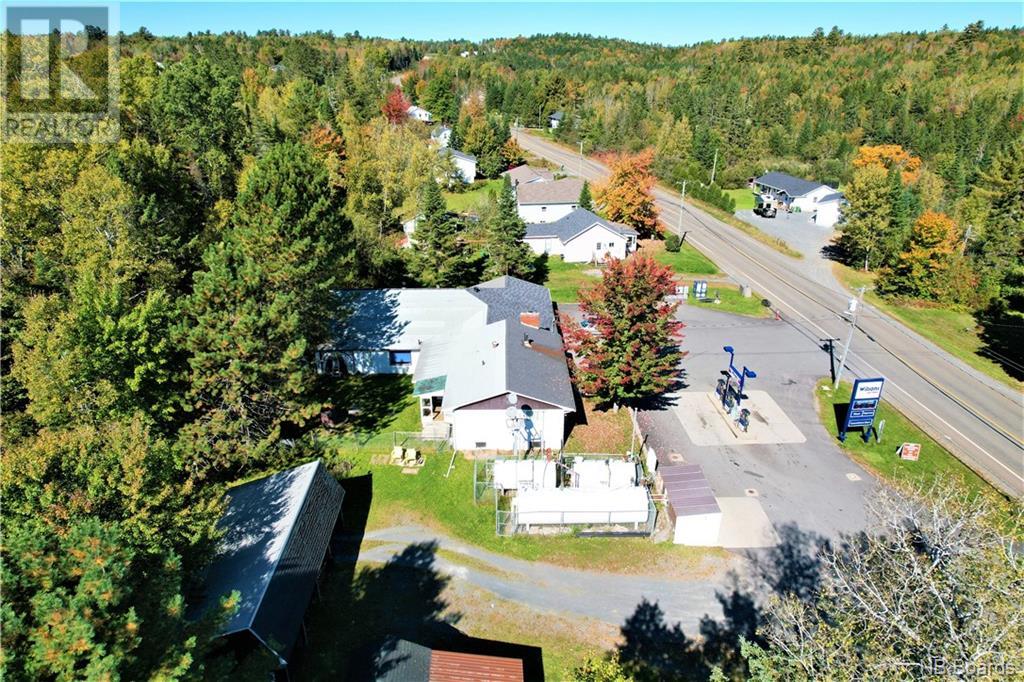 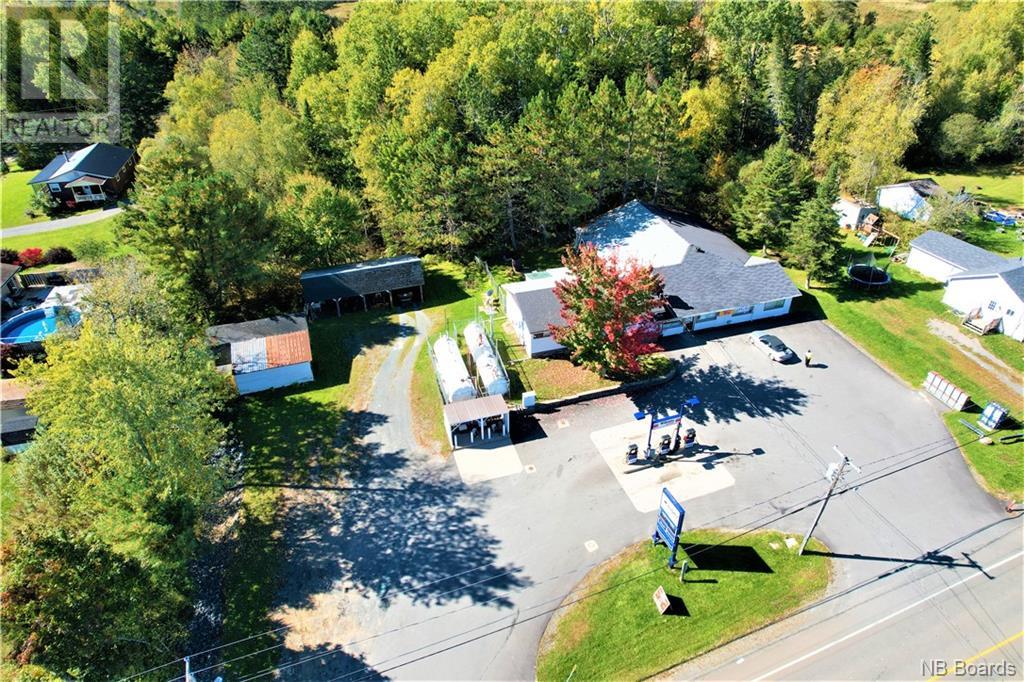