Victoria West Fairfield area, a Full side by side Duplex on a lovely quiet street. A short walk to popular Fairfield Plaza, the Ocean beach, lots of parks and not far from downtown Victoria. The homes have the 50's Character with wood floors, fireplaces, each side has 2 bedrooms on the main floor with full unfinished basements, including a drive in garage on each side. ATTENTION BUILDERS! A great lot, a corner lot which makes it idea for future re-development with the long street frontage. A unique opportunity in one of Victoria's most desirable areas. A great neighbourhood, a mix of well kept older character homes and higher quality newer homes. Don't miss this one! (id:26763)

This home is also serviced by Victoria High and located 1.79 km km from it. Gladstone Secondary has a rating of No Rating.

The closest Bus station is Fairfield at Arnold (WB) in 0.19 km away from this MLS® Listing.

Unemployment rate in the area around Listing # 913384 is 5.6 which is Low in comparison to the other province neighbourhoods.

This real estate is located in Fairfield West where population change between 2011 and 2016 was 4.8%. This is Above Average in comparison to average growth rate of this region.

Population density per square kilometre in this community is 2891.7 which is Above Average people per sq.km.

Average size of families in the area is 2.6. This is Low number in comparison to the whole region. Percent of families with children is 45.5% and it is Low. % of Married or living common law is around 61.9% and it is Above Average.

Average Owner payments are Above Average in this area. $1466 owners spent in average for the dwelling. Tenants are paying $1355 in this district and it is High comparing to other cities.

9% of all population in the area around this property using Public Transport which is Average, 57.3% of using population are using Cars, which is Low. 18.1% of people using Bicycles and it is High. 13.2% of population are walking which is High 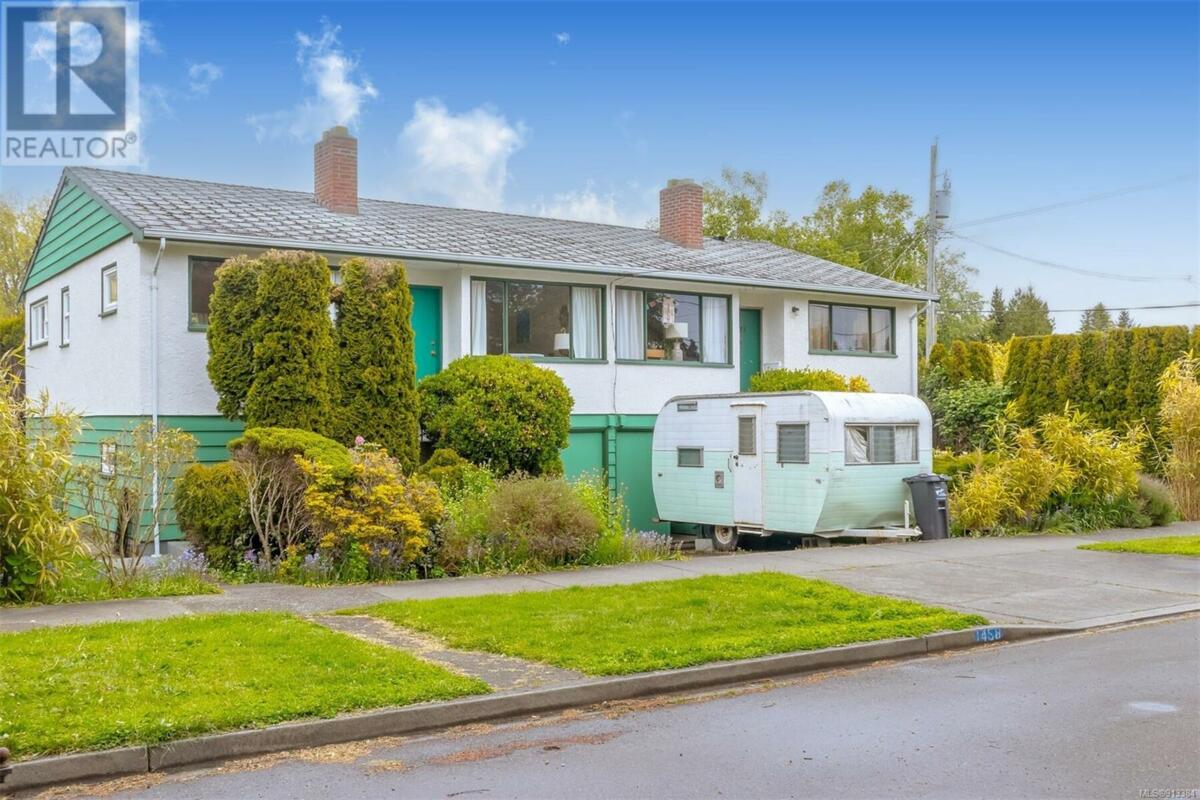 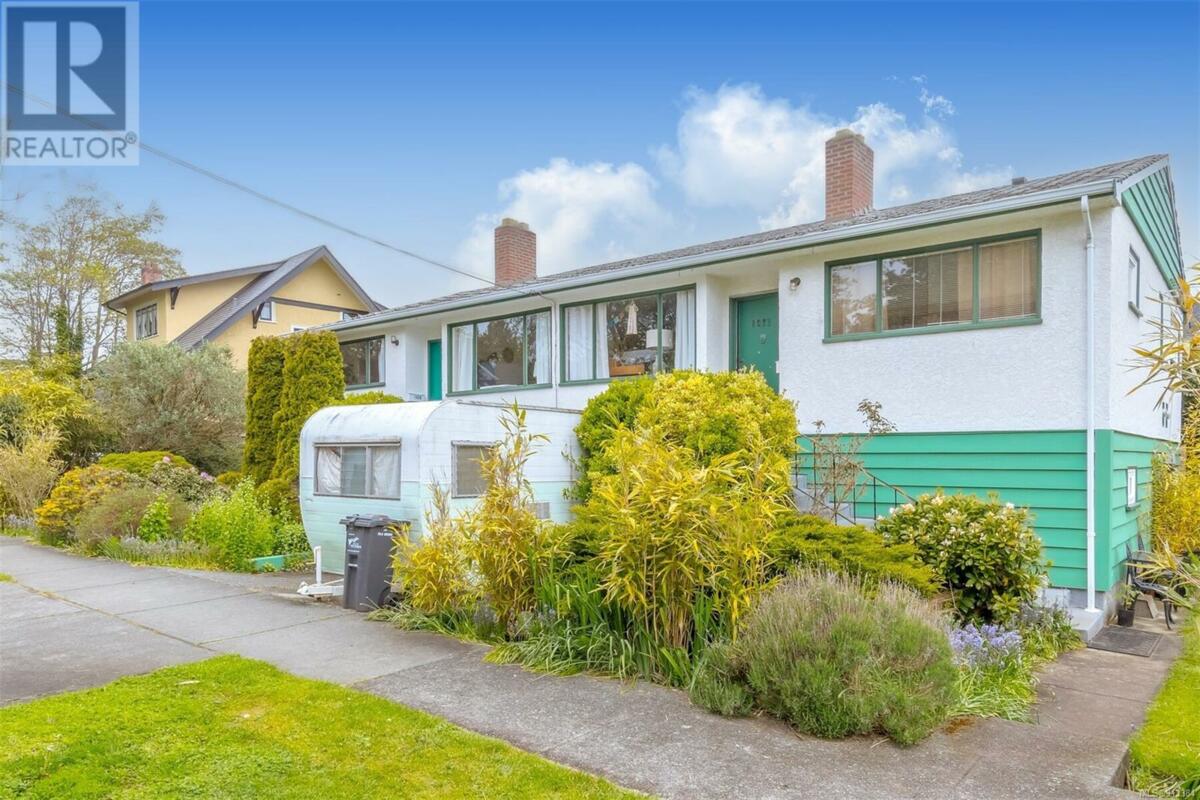 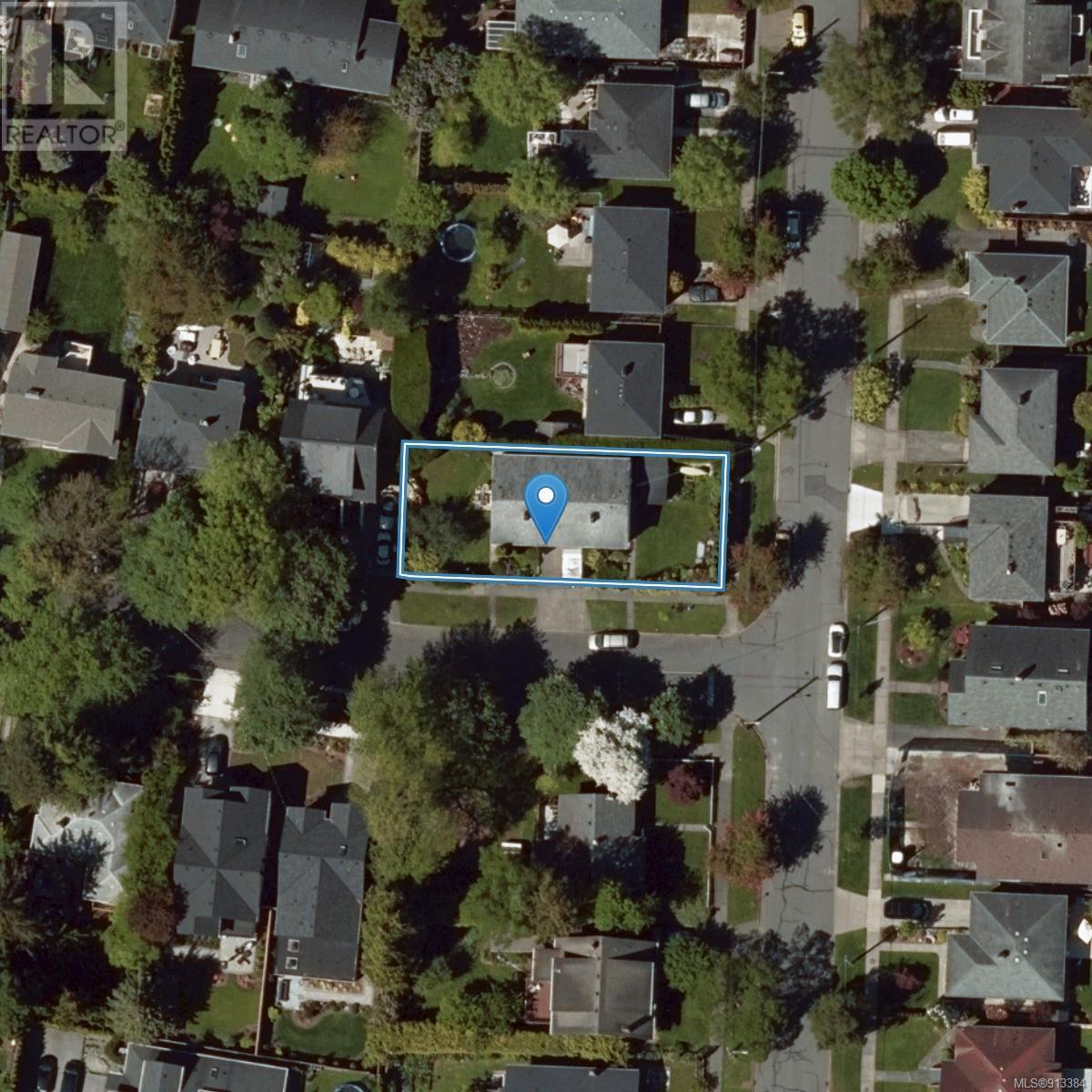 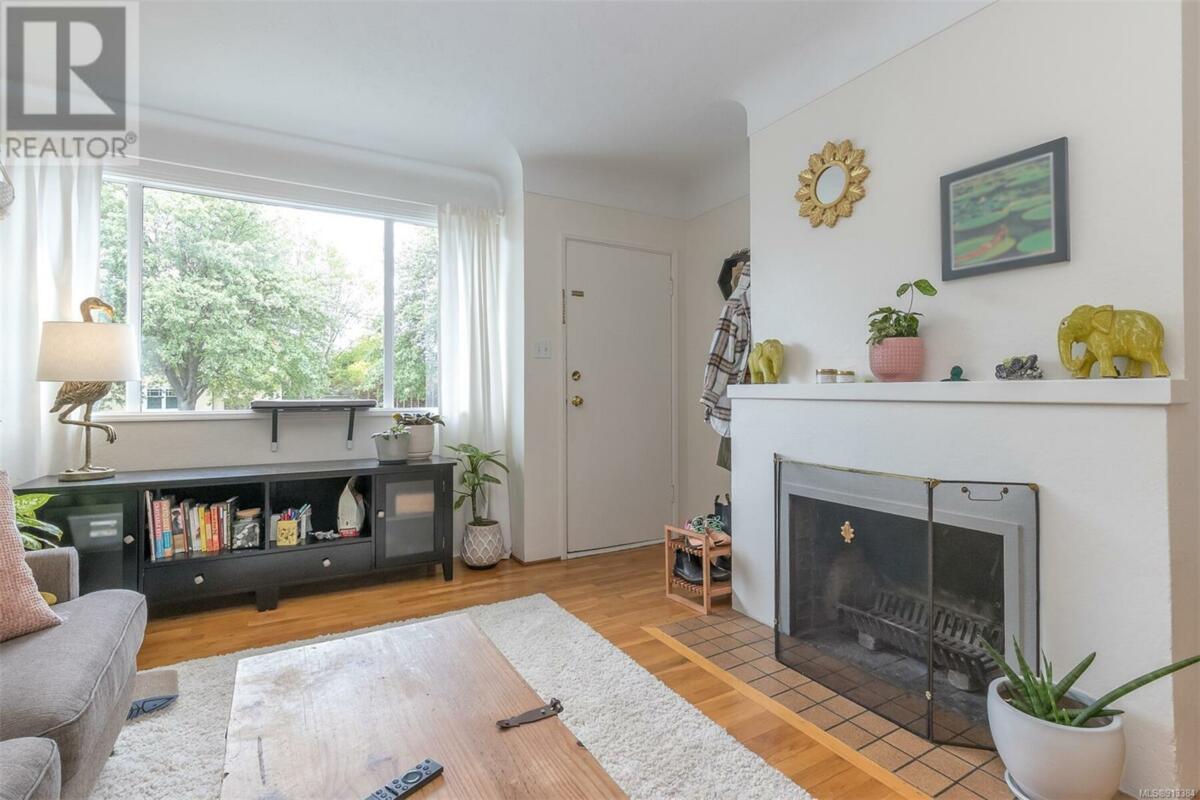 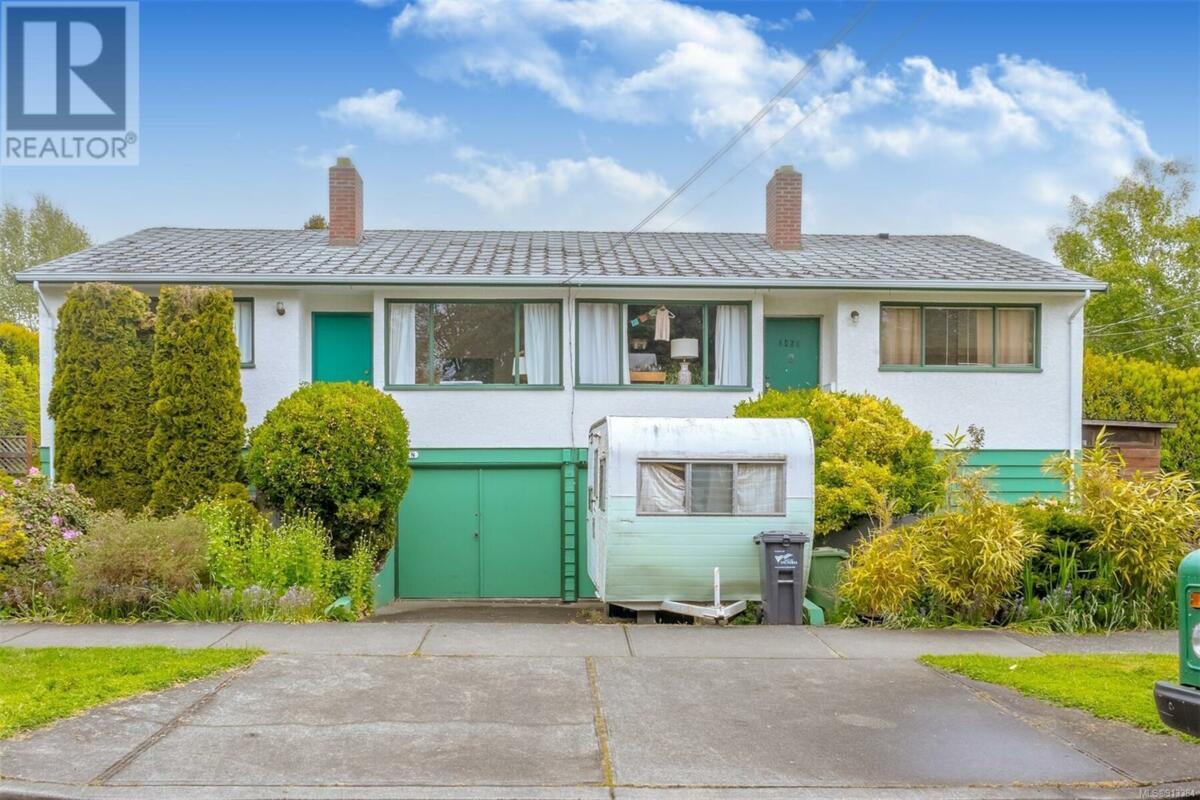 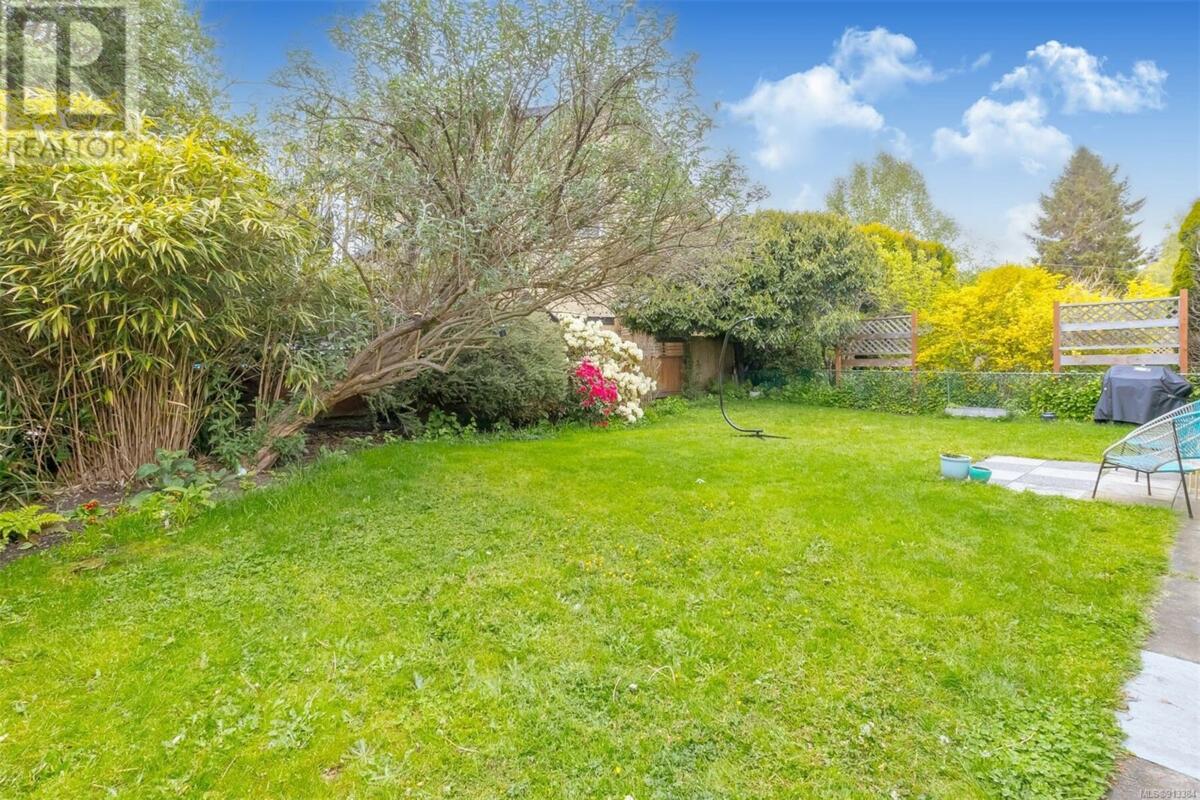 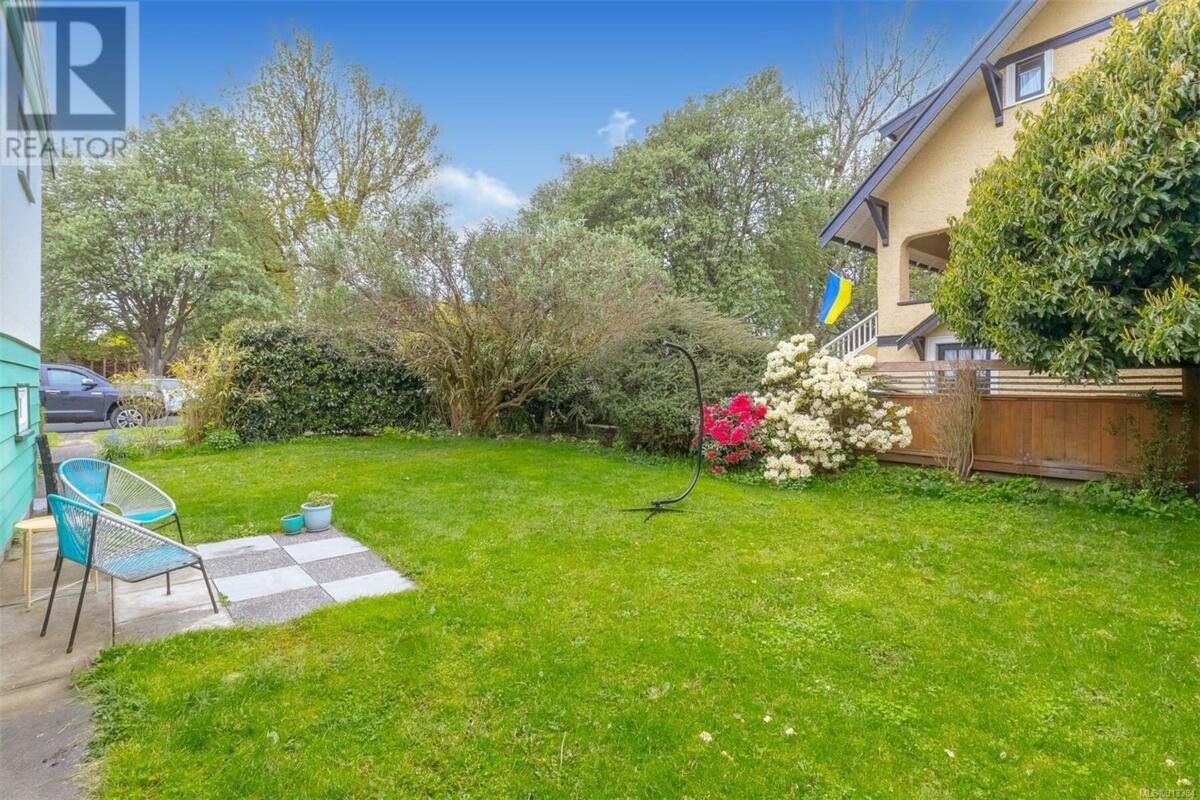 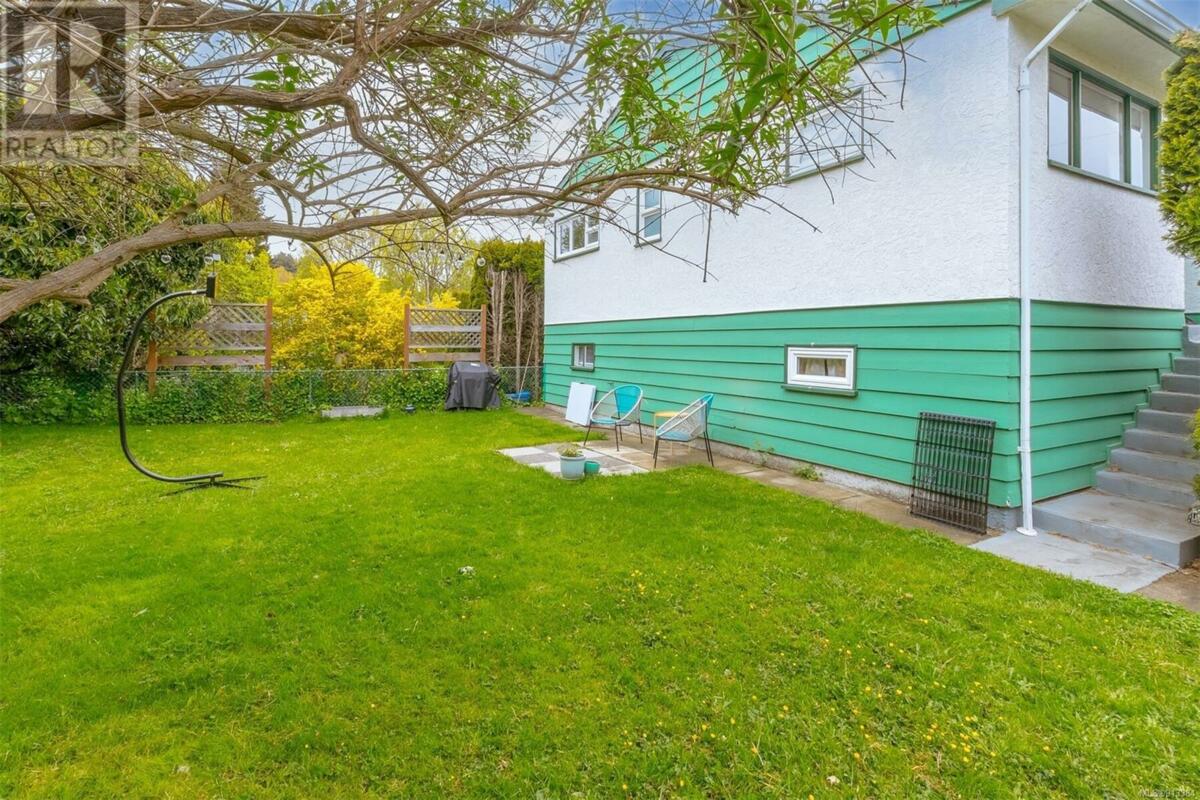 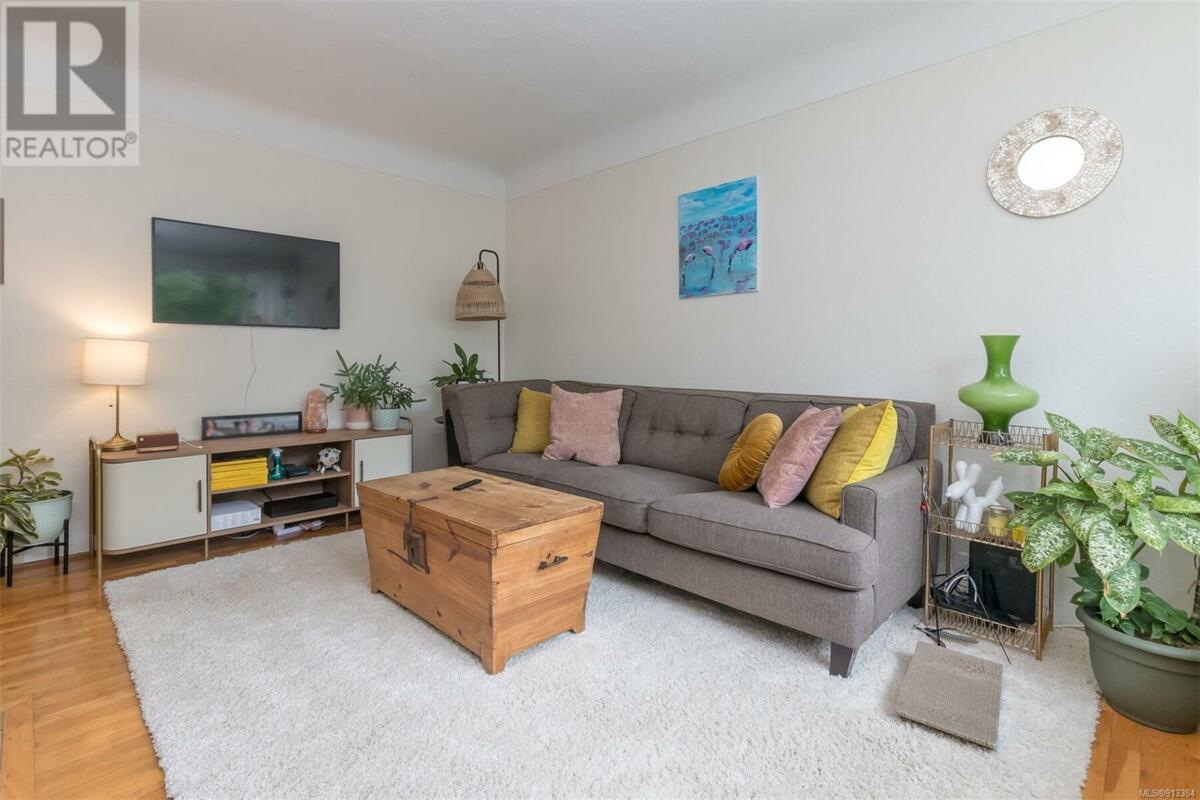 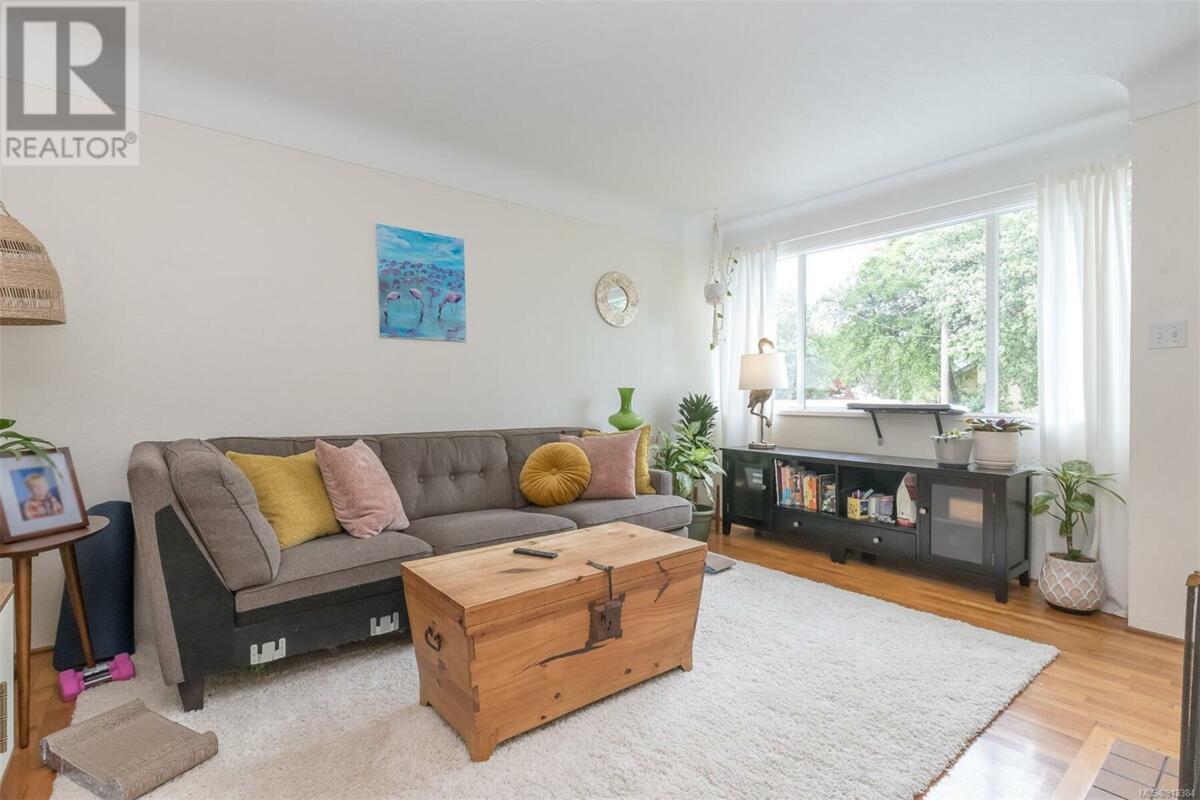 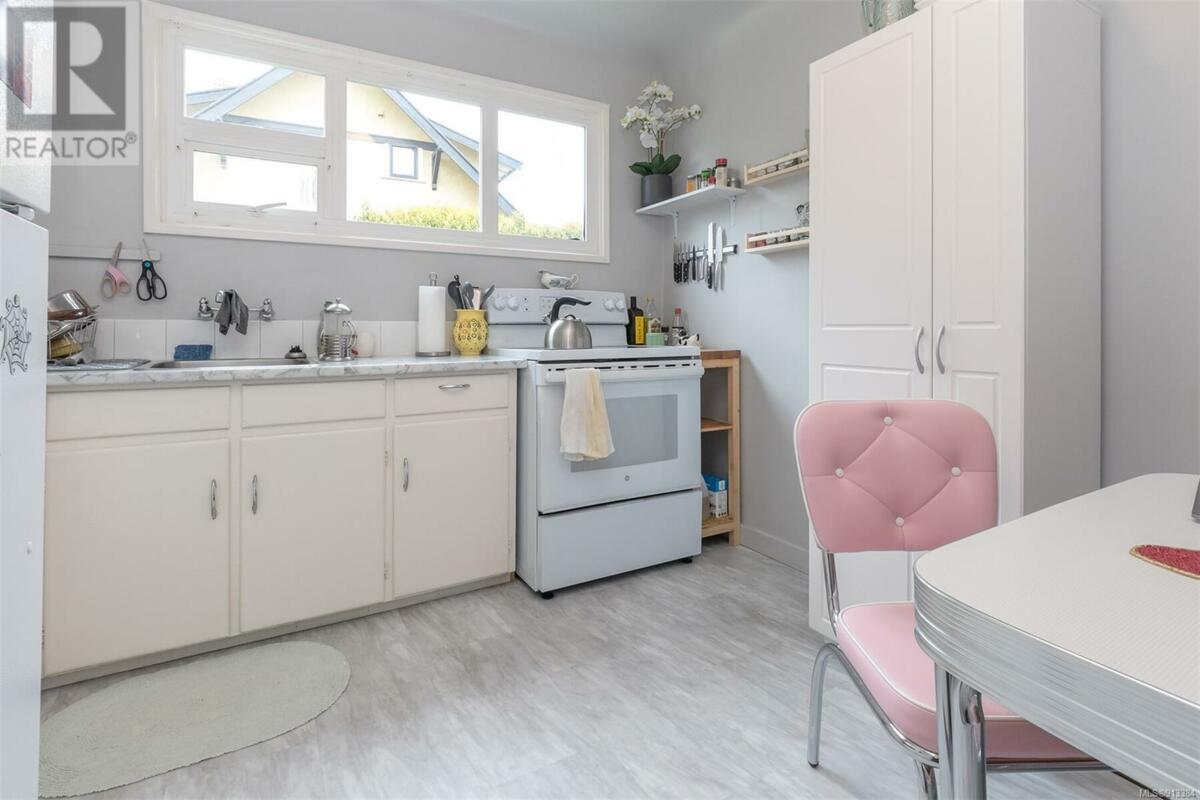 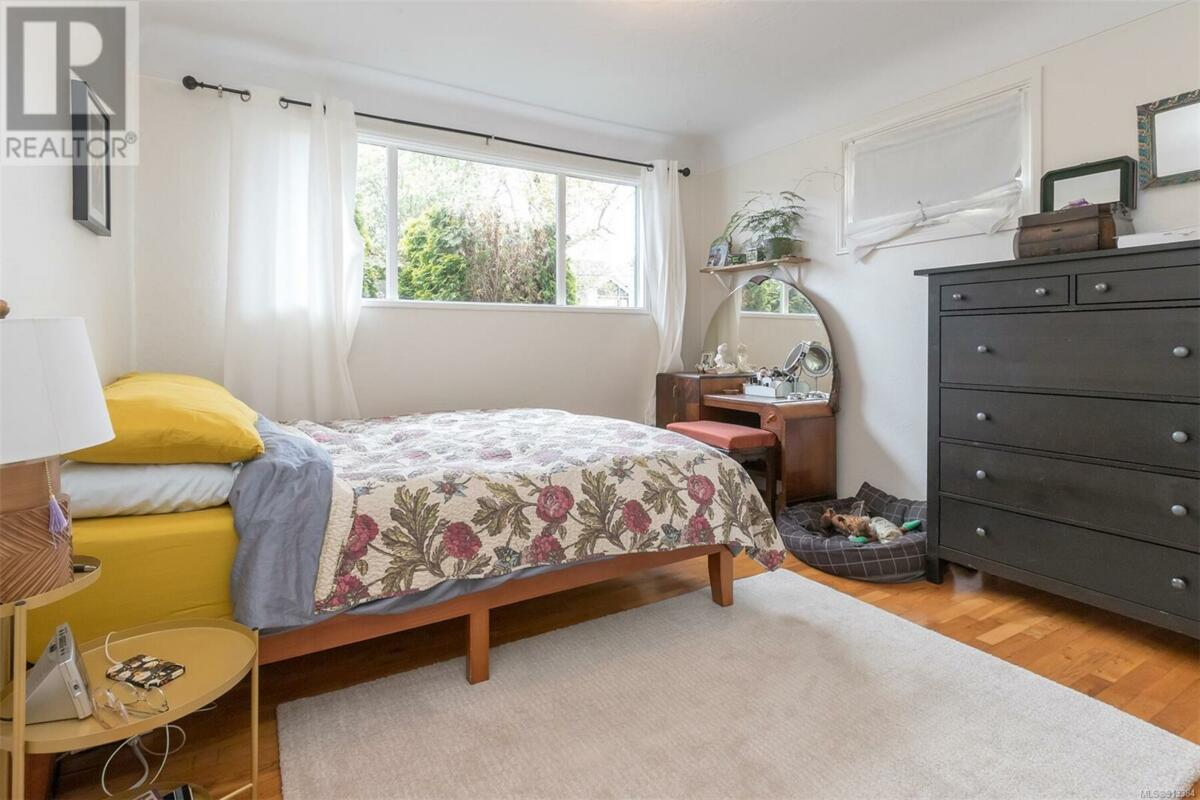 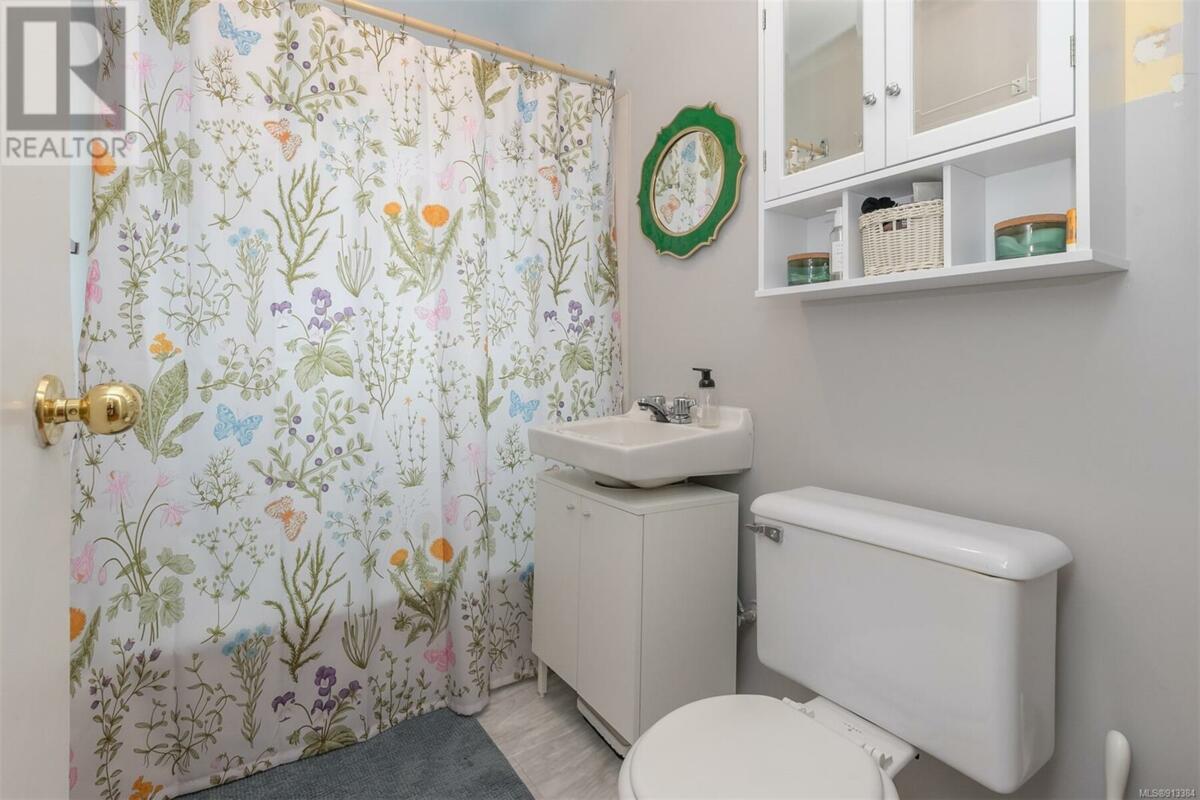 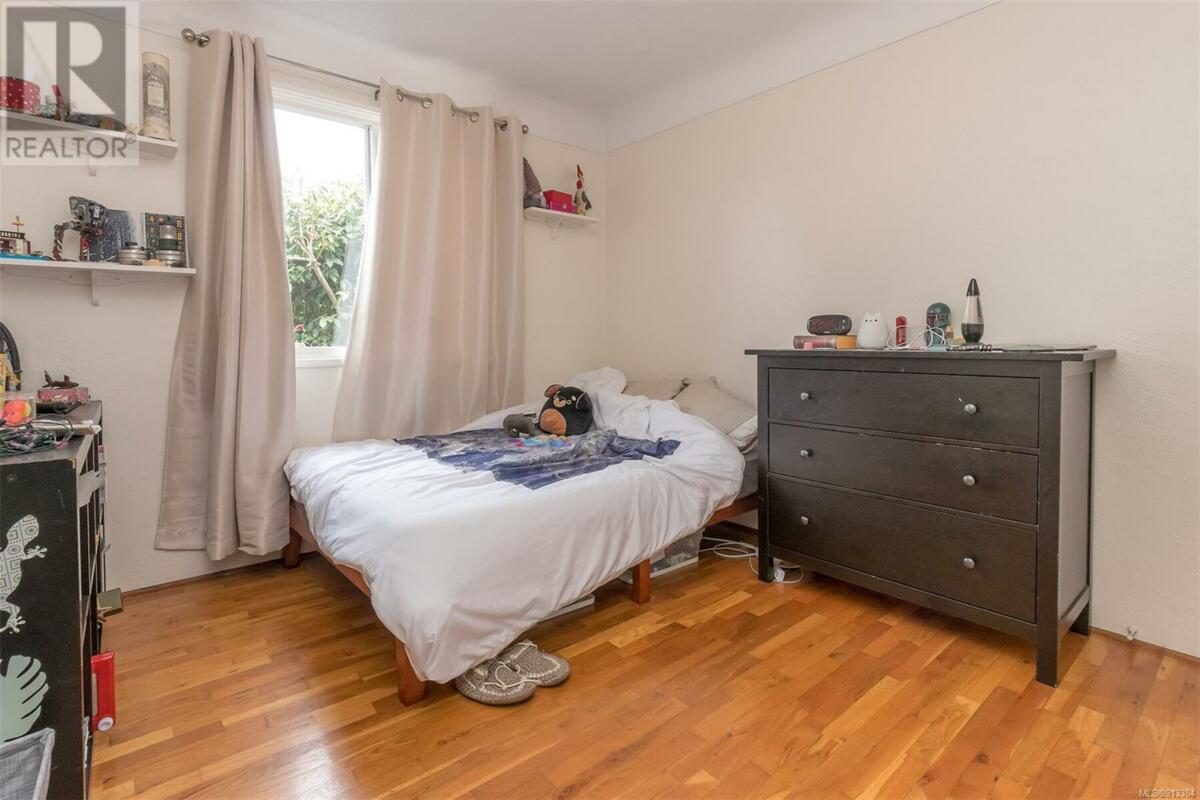 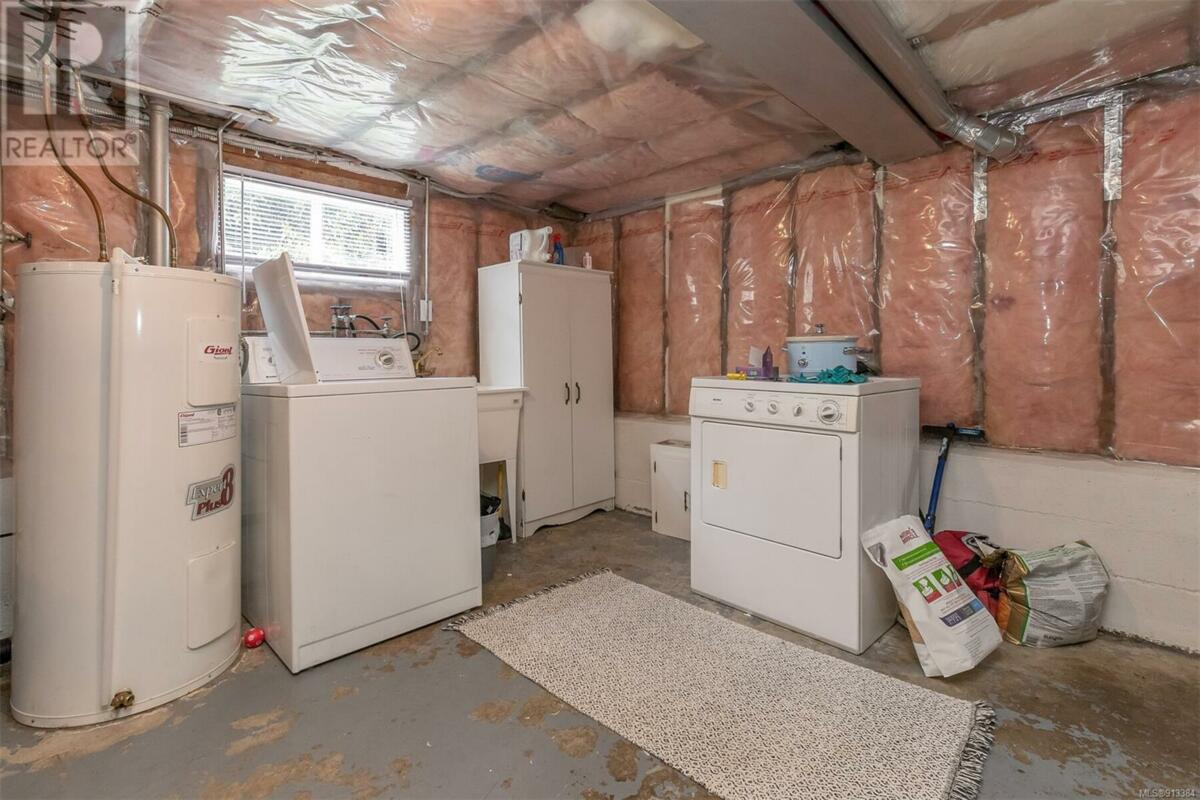 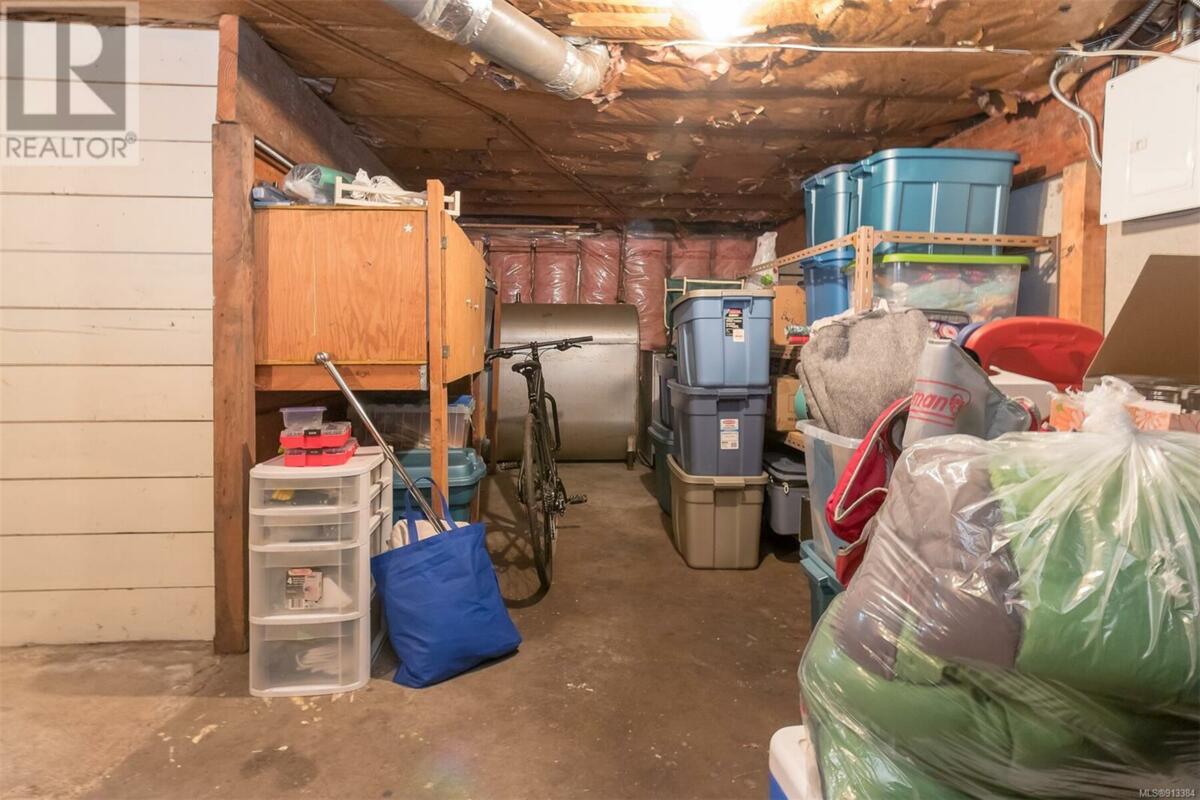 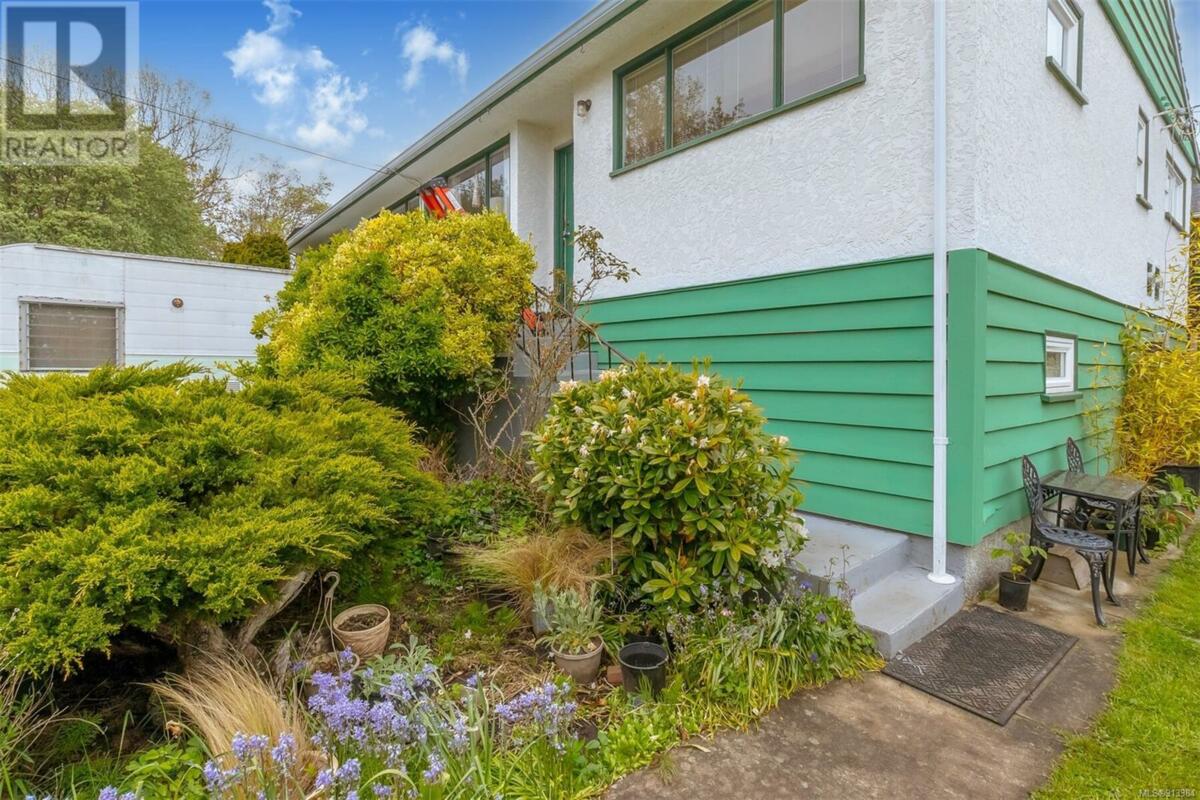 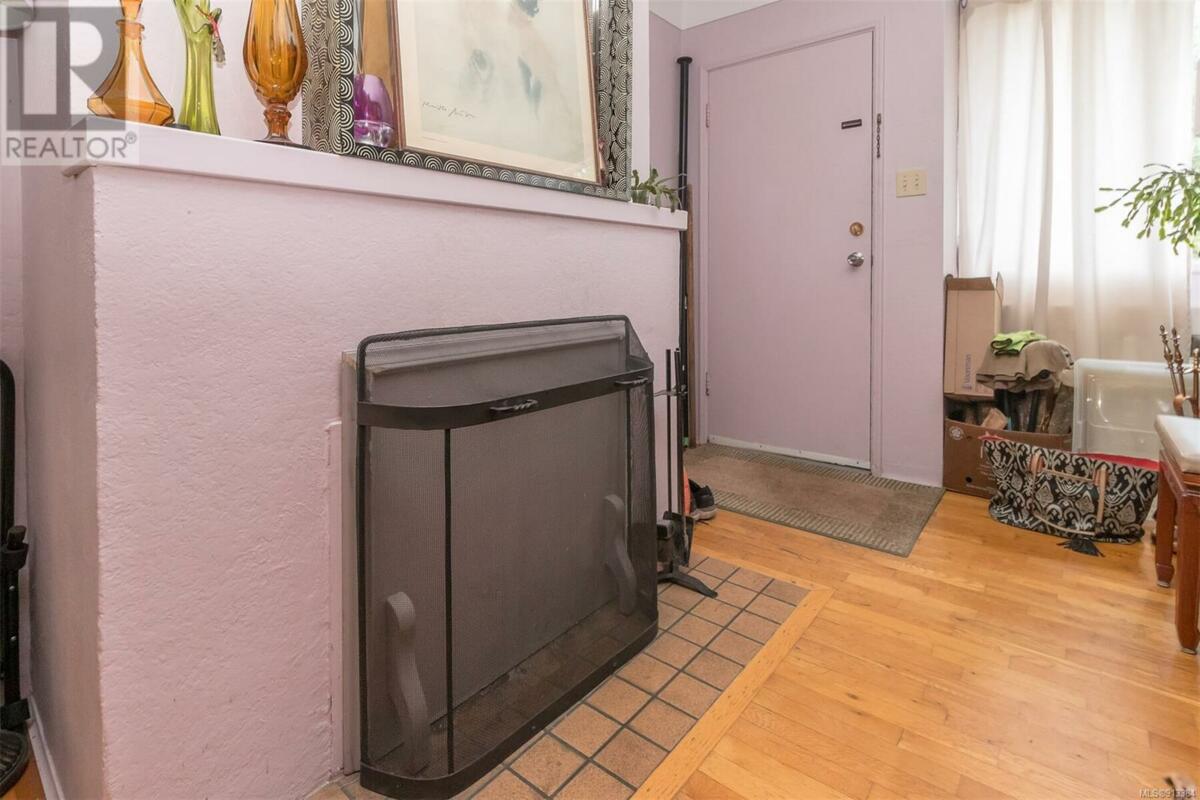 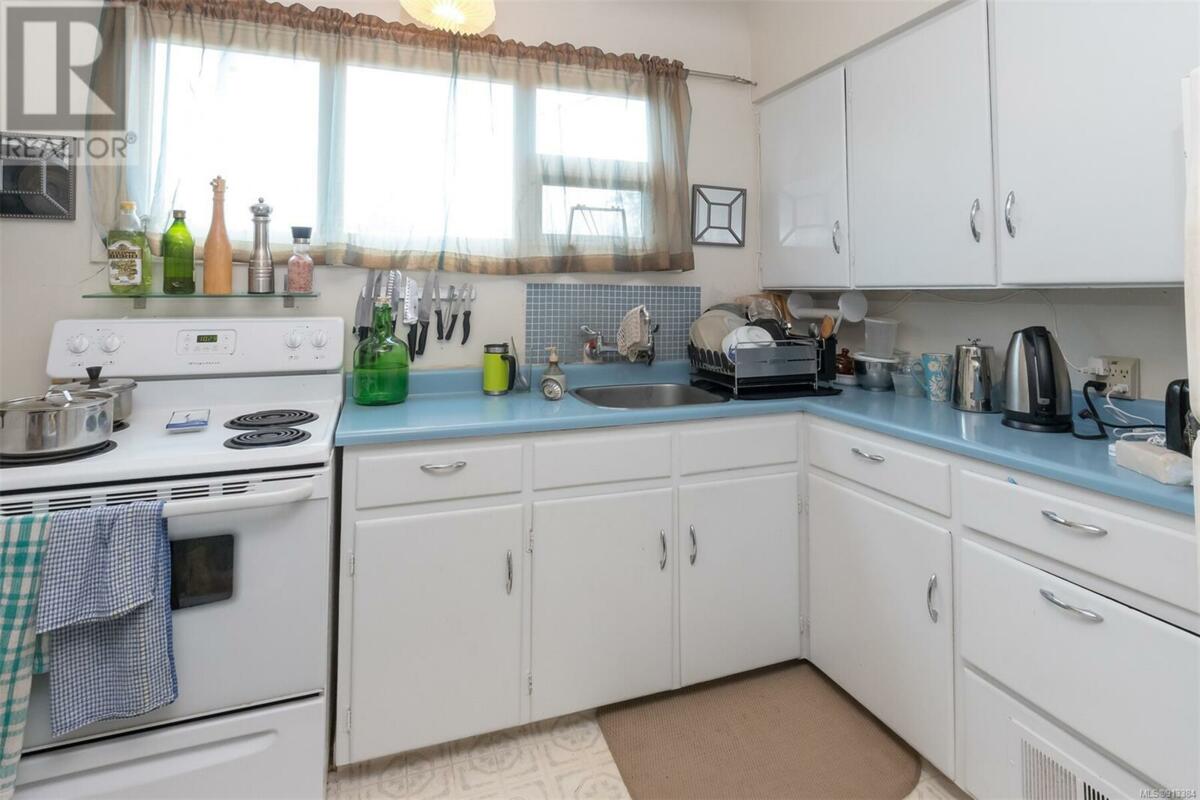 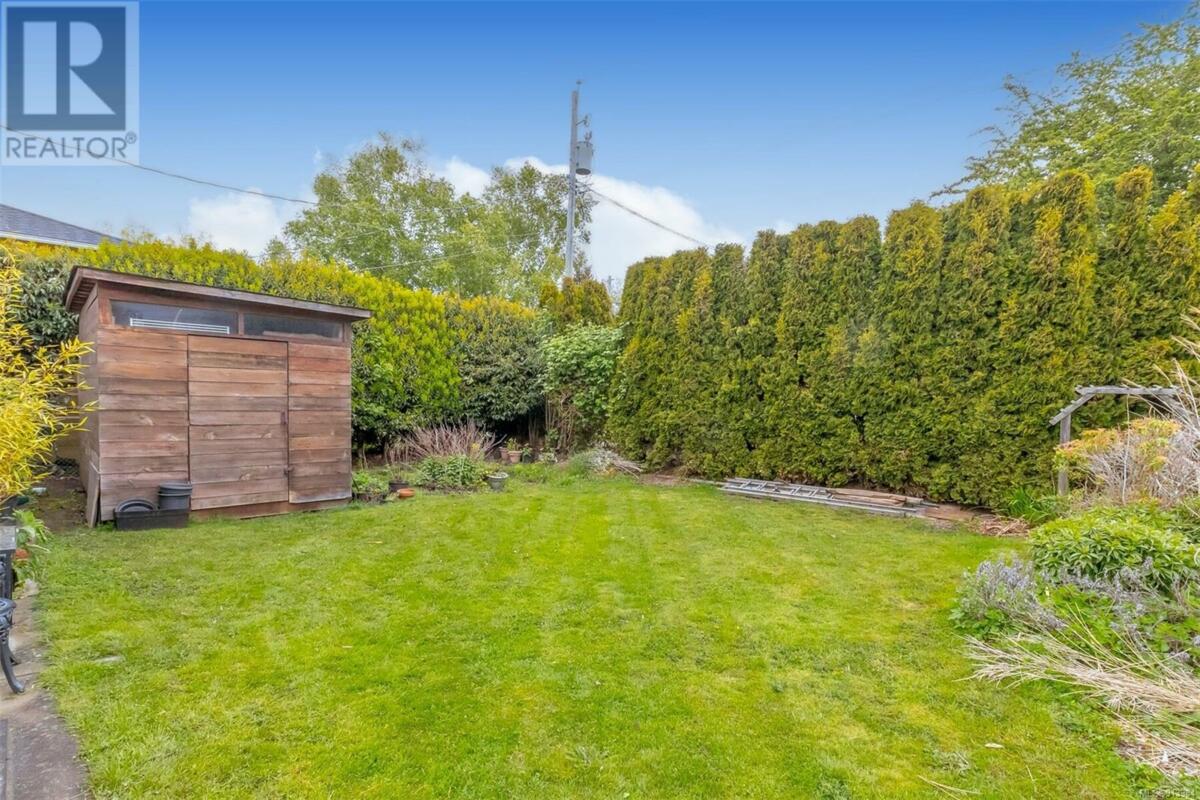 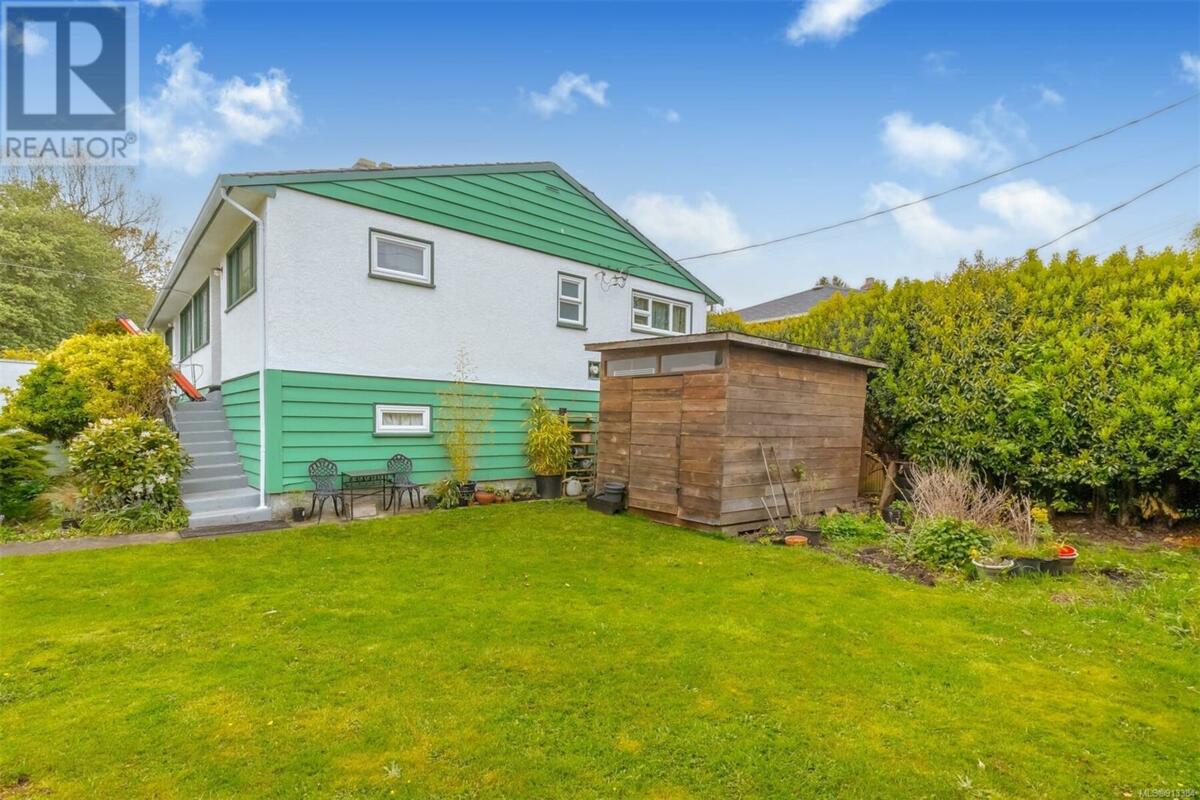 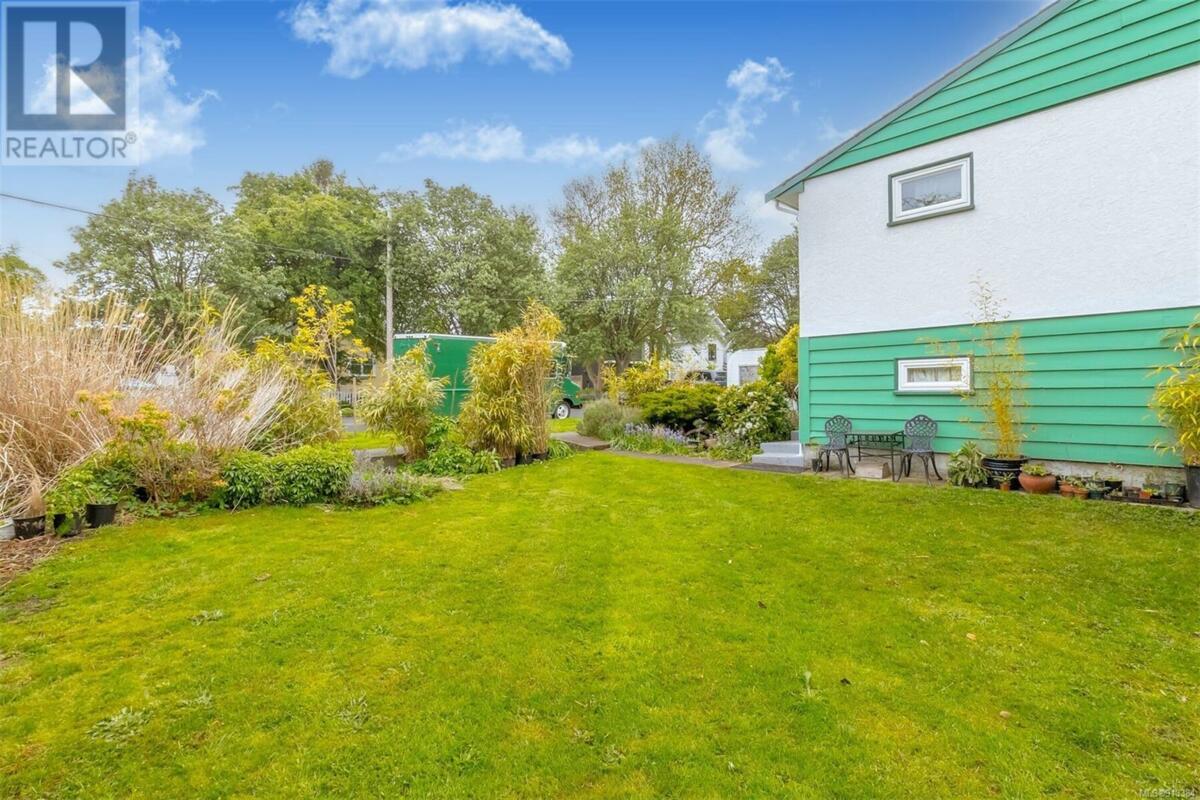 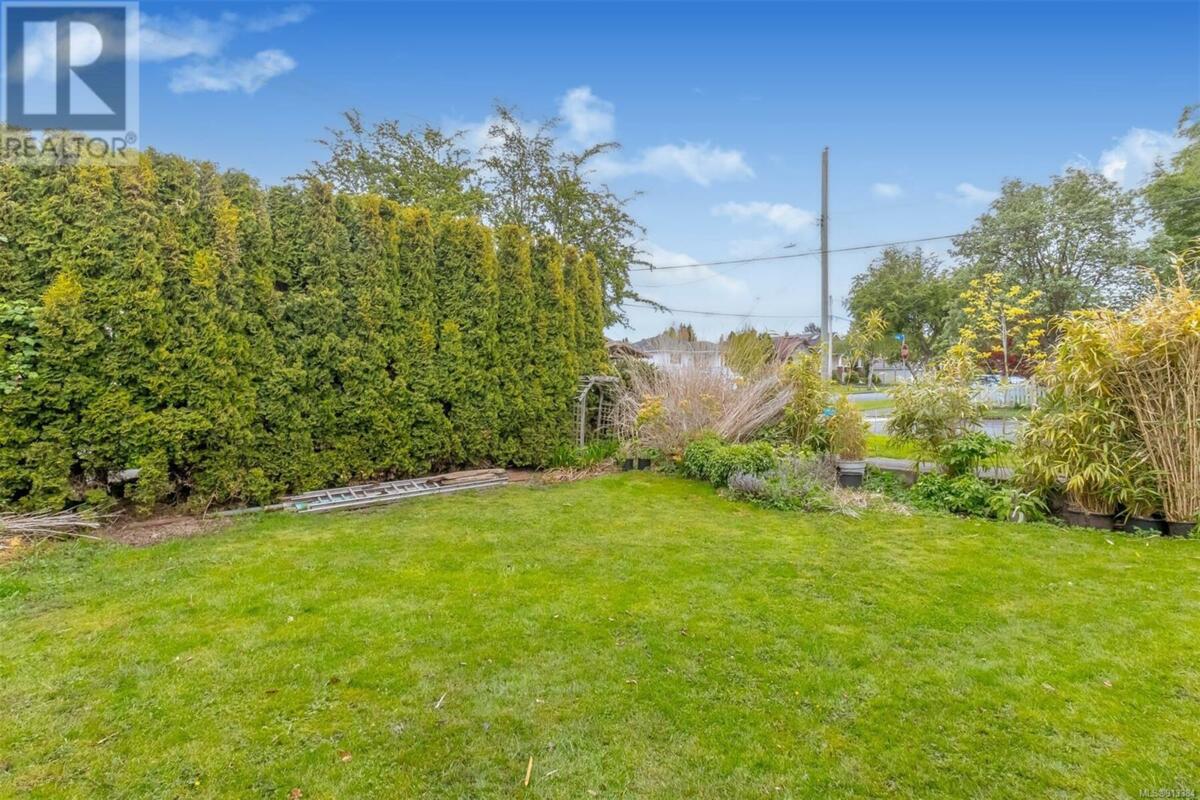 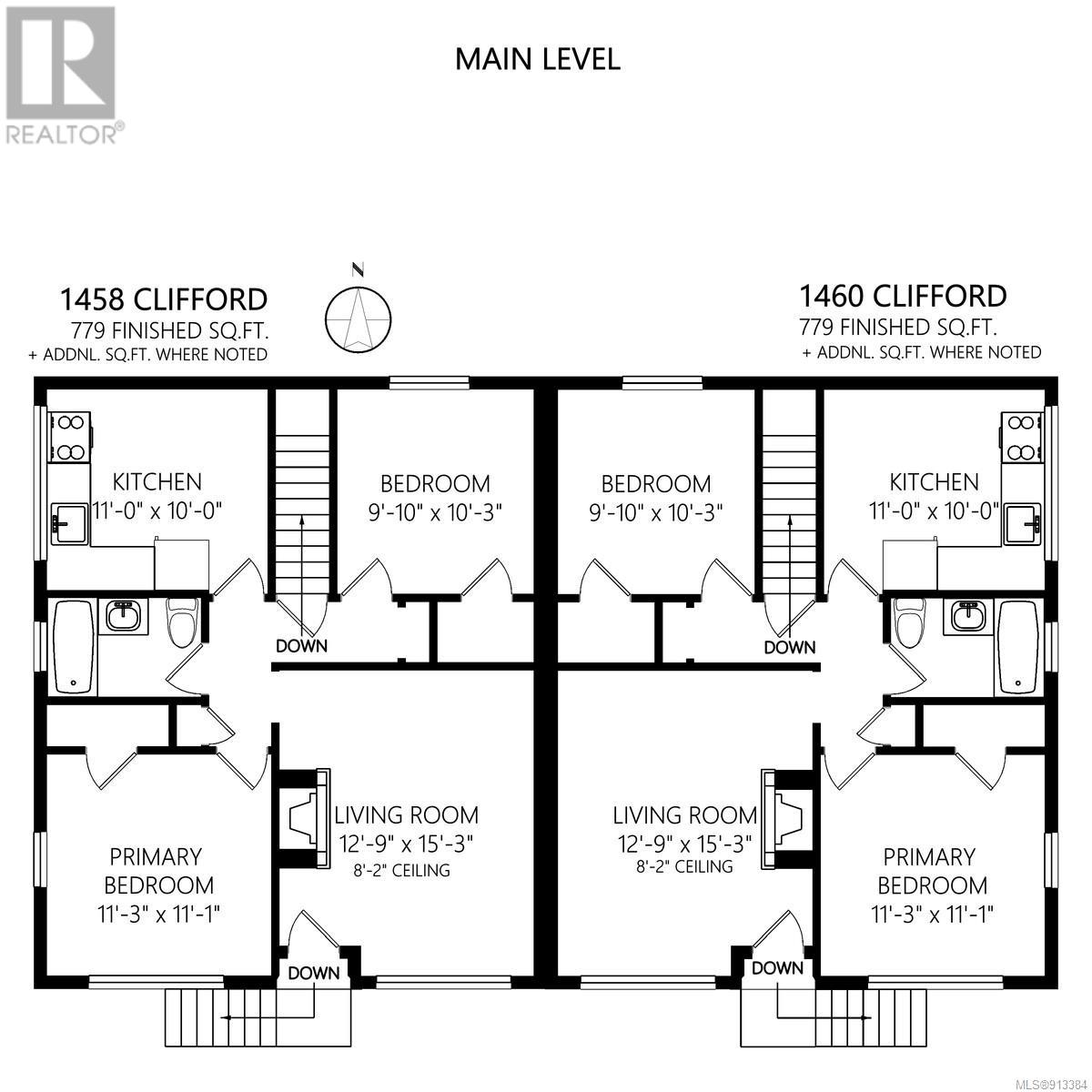 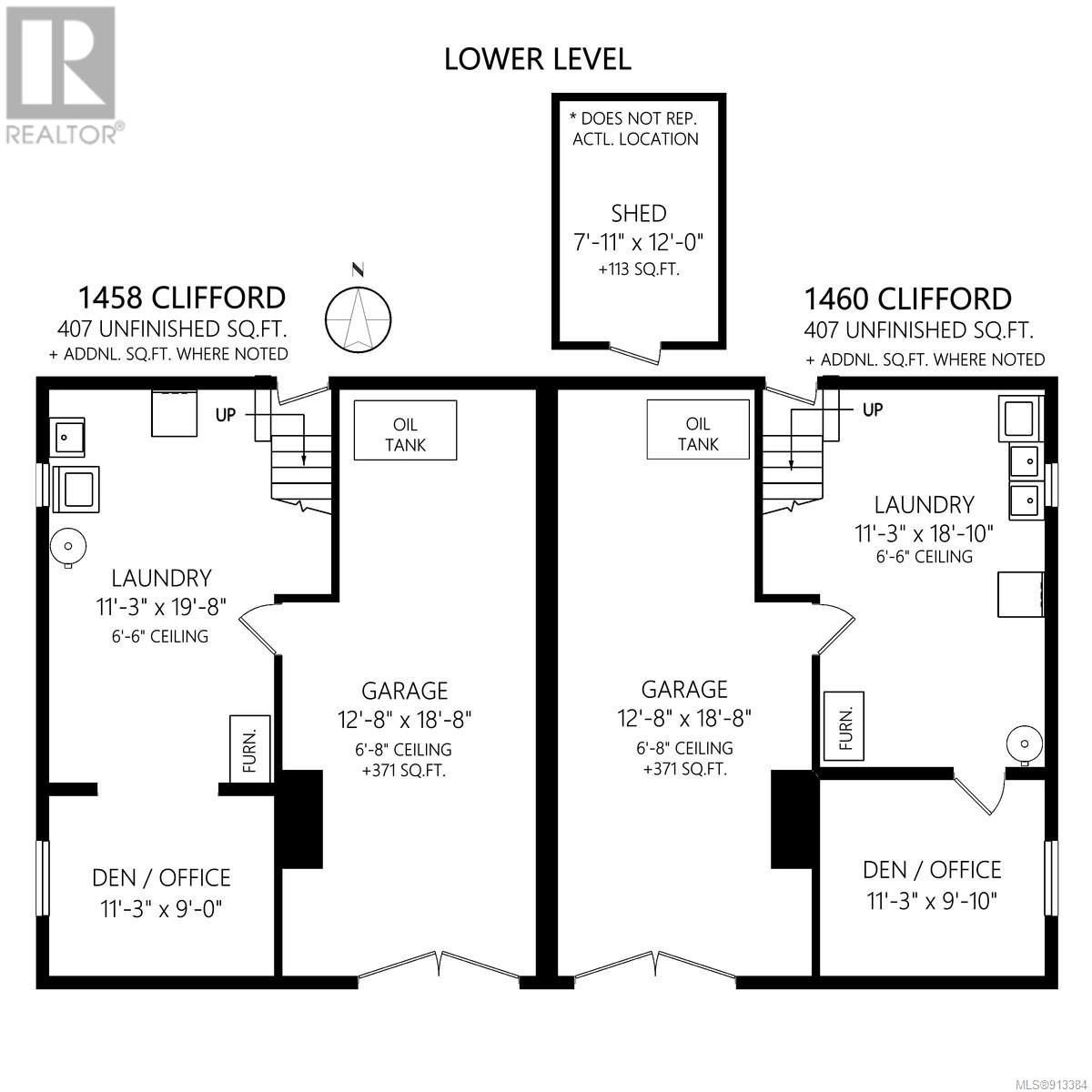