EXECUTIVE STYLE 2 STOREY HOME WITH AN ATTACHED DOUBLE CAR GARAGE LOCATED IN THE DESIRABLE NORTH END OF MONCTON!! Greeted by a large entrance / foyer with a double closet which leads to the open concept main floor featuring high ceilings, crown molding, Pot Lights, mini split heat pump, beautiful columns, plenty of windows for natural light, hardwood, and ceramic flooring. Oversized kitchen comes with all the bells and whistles such as under cabinet lighting, quartz countertop offering plenty of counter space, lots of cabinets and a spacious sit up breakfast area. Recently new stainless-steel fridge, stove and microwave hood fan is included in the purchase price. 2 PC bath, access to the attached double car garage and patio doors leading to the back deck complete the main floor. Ascend the staircase to the second floor which offers hardwood and ceramic throughout, a huge bonus room over the garage with a mini split heat pump, an oversized master bedroom featuring a mini split heat pump, walk-in closet and a 5 pc ensuite including a jet tub, dual sink vanity and a ceramic tile stand up shower. 2 Good size bedrooms and a full bath with laundry complete the second floor. The lower level comes with a huge family / games entertainment room that could easily be divided to possibly add a 4th bedroom, 3 pc bath with a stand-up shower and plenty of storage. CLOSE TO FRENCH & ENGLISH SCHOOLS, SHOPPING, CASINO, WALKING TRAILS, THEATRES, MAPLETON PARK, AND THE TRANS CANADA HIGHWAY. (id:26763)

The closest Elementary independent school to this home for sale located at 148 Coriander ST is Moncton Christian Academy with School's rating No Rating, located 4.05 km from this home.

The closest to this address 148 Coriander ST Secondary independent school is Moncton Christian Academy with School's rating No Rating, located 4.05 km km from this home

The freshest crime data from Statistics Canada are from 2020. There were 14,016 volation disturbances in this neighbourhood. The overall crime rate near the address - 148 Coriander ST, Moncton, NB is 10,897.89. Rate is the amount of incidents per 100,000 population. Comparing to other Canadian cities it has High rate in 2020. Year by year change in the total crime rate is -4.70%

Unemployment rate in the area around MLS® Listing # M149678 is 6.2 which is Below Average in comparison to the other province neighbourhoods.

This real estate is located in 148 Coriander ST where population change between 2011 and 2016 was 22.3%. This is High in comparison to average growth rate of this region.

Population density per square kilometre in this community near the address 148 Coriander ST, Moncton, NB is 971.7 which is Average people per sq.km.

Average size of families in the area adjacent to home for sale 148 Coriander ST is 3. This is Above Average number in comparison to the whole region. Percent of families with children near by the MLS® - MLS® M149678 is 65.6% and it is Above Average. % of Married or living common law is around 67.2% and it is High.

Average age of the population close to the 148 Coriander ST is 35.4 . This percentage is Low in comparison to other BC cities.

Average value of dwellings in this neighbourhood around 148 Coriander ST, Moncton, NB is $231077 and this is Below Average comparing to other areas in British Columbia

Average Owner payments are Average in the area adjacent to 148 Coriander ST. $1294 owners spent in average for the dwelling. Tenants are paying $1132 in this district close to MLS® M149678 and it is Above Average comparing to other cities.

13.7% of Population in this district near the 148 Coriander ST are Renters and it is Below Average comparing to other BC cities and areas. 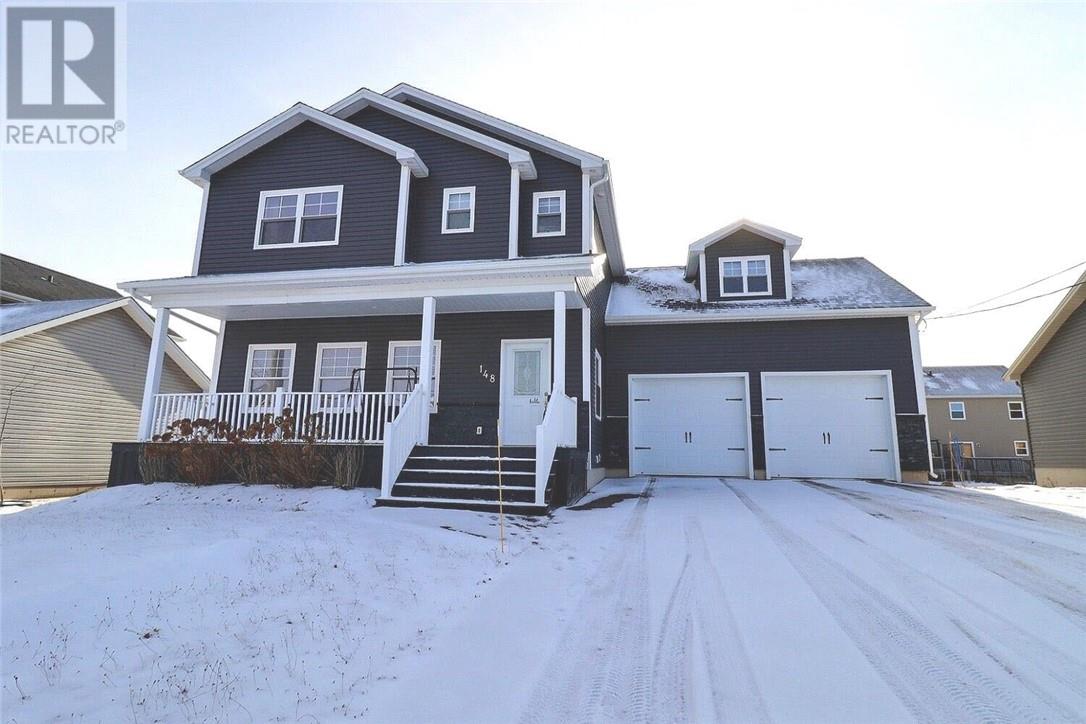