Unique property for homestead or retreat on 100+ acres of possibilities. Take your own private woods road to 800 feet+/- of waterfrontage on (Skoodic) The St. Croix River - a great fishing, kayaking, canoeing and tubing river separating New Brunswick, Canada from the United States of America. The owner has invested much love and care in the 5 acres of open living and garden area with black berries, raspberries, strawberries, Highbush and ground blueberries, Elderberries, choke berries, currants, Rose hips, cherry plums, goose berries, pears, apples, as well as garden plots and a pond. All of this contributes to a beautiful Ecosystem to discover, live with and live in. A large rustic log cabin with loft, metal roofing, sky lights, heated floor in the sunroom, an extra large wood-buring cookstove (less than 1 year old) in the kitchen, a pantry, and library and storage galore all contribute to the coziness of this spacious cabin. Additional buildings - Wood mill (in its own building), a large steel Quanset building, wood working shop, chicken coop, greenhouse and a new woodshed. Additional farm equipment may be negotiated. This property is being sold ""as is"". Call today and make this property yours and start living a life like it was meant to be lived - growing your own food and enjoying the natural surroundings, (id:26763)

The closest Elementary independent school to this home for sale located at 1489 Route 725 is Hoyt Christian School with School's rating No Rating, located 78.01 km from this home.

The closest to this address 1489 Route 725 Secondary independent school is Hoyt Christian School with School's rating No Rating, located 78.01 km km from this home

The freshest crime data from Statistics Canada are from 2020. There were 816 volation disturbances in this neighbourhood. The overall crime rate near the address - 1489 Route 725, Little Ridge, NB is 7,166.07. Rate is the amount of incidents per 100,000 population. Comparing to other Canadian cities it has Above Average rate in 2020. Year by year change in the total crime rate is 0.10%

Unemployment rate in the area around MLS® Listing # NB082022 is 16.4 which is High in comparison to the other province neighbourhoods.

Population density per square kilometre in this community near the address 1489 Route 725, Little Ridge, NB is 2.1 which is Low people per sq.km.

Average age of the population close to the 1489 Route 725 is 43.6 . This percentage is Above Average in comparison to other BC cities.

Average value of dwellings in this neighbourhood around 1489 Route 725, Little Ridge, NB is $112581 and this is Low comparing to other areas in British Columbia

Average Owner payments are Low in the area adjacent to 1489 Route 725. $539 owners spent in average for the dwelling. Tenants are paying $432 in this district close to MLS® NB082022 and it is Low comparing to other cities.

6.9% of Population in this district near the 1489 Route 725 are Renters and it is Low comparing to other BC cities and areas. 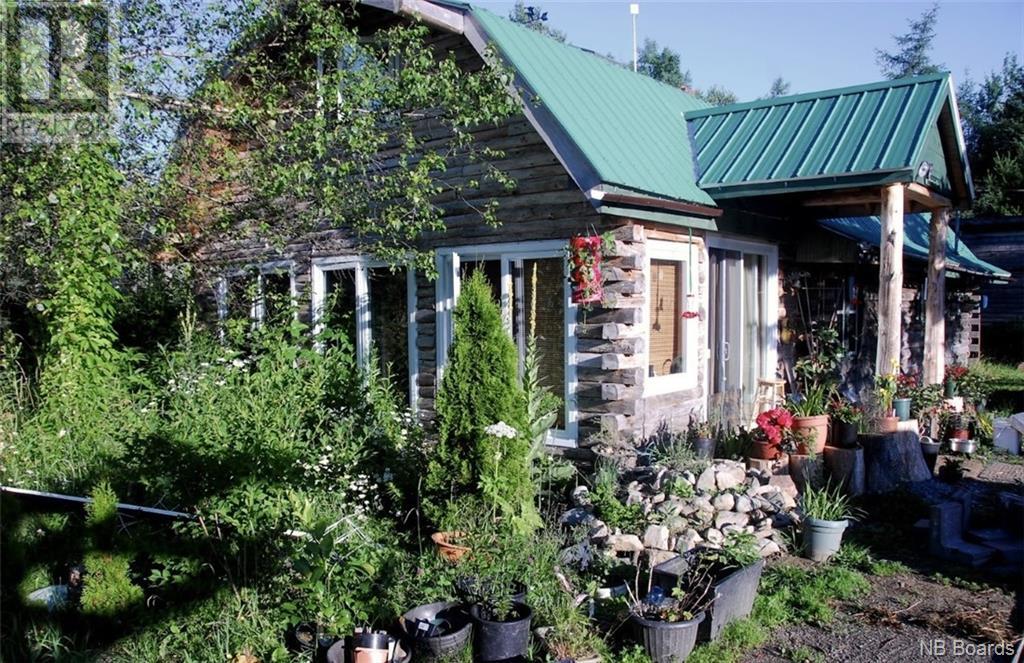 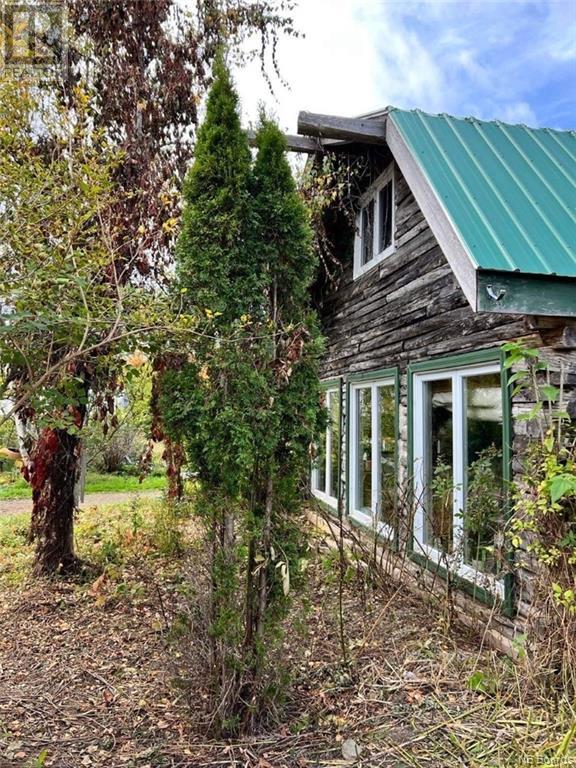 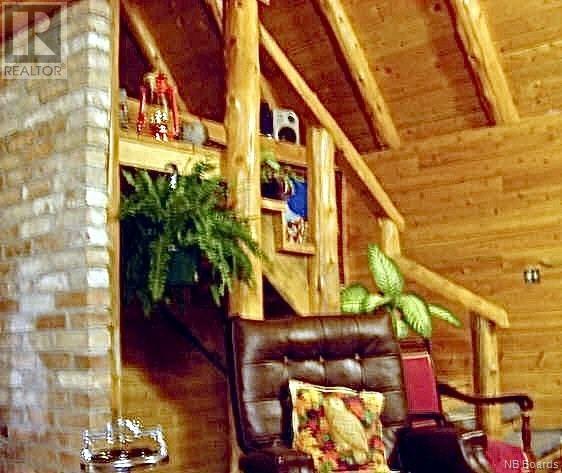 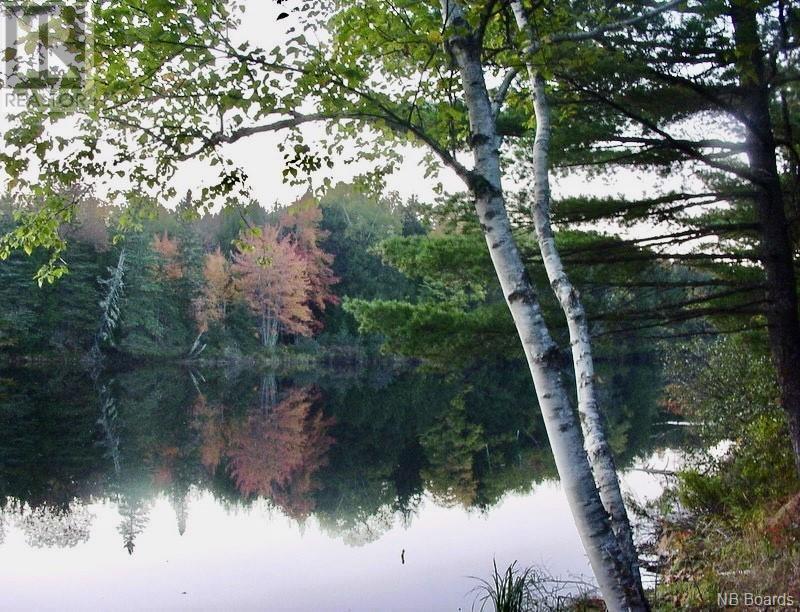 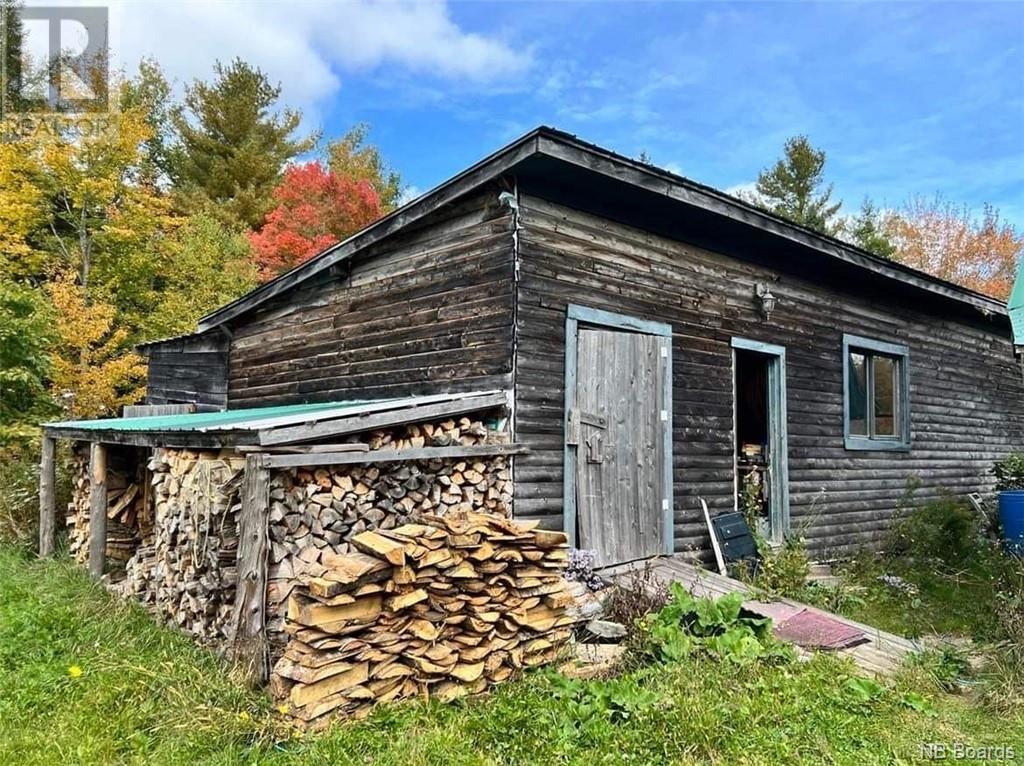 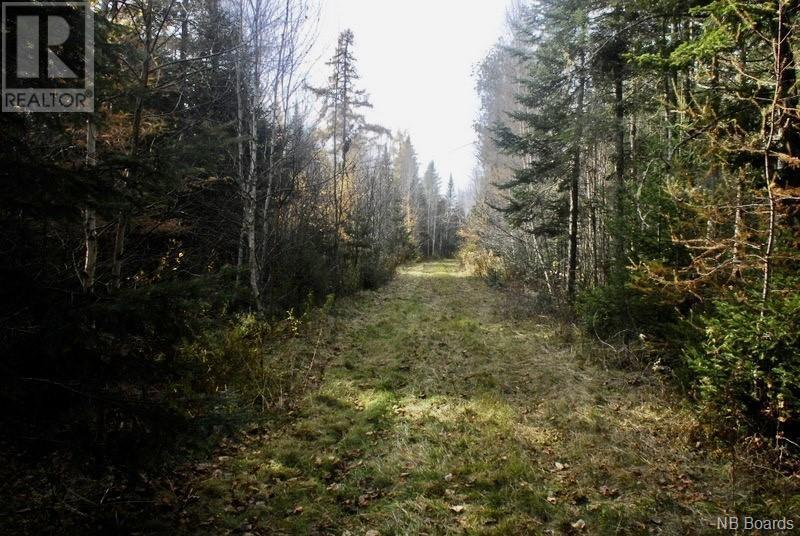 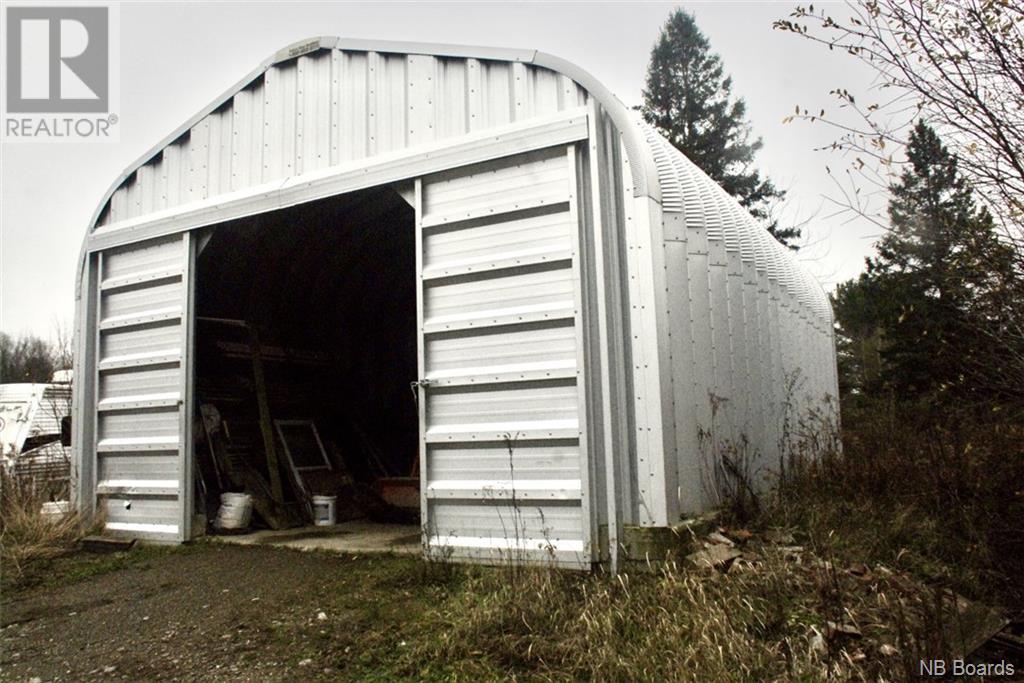 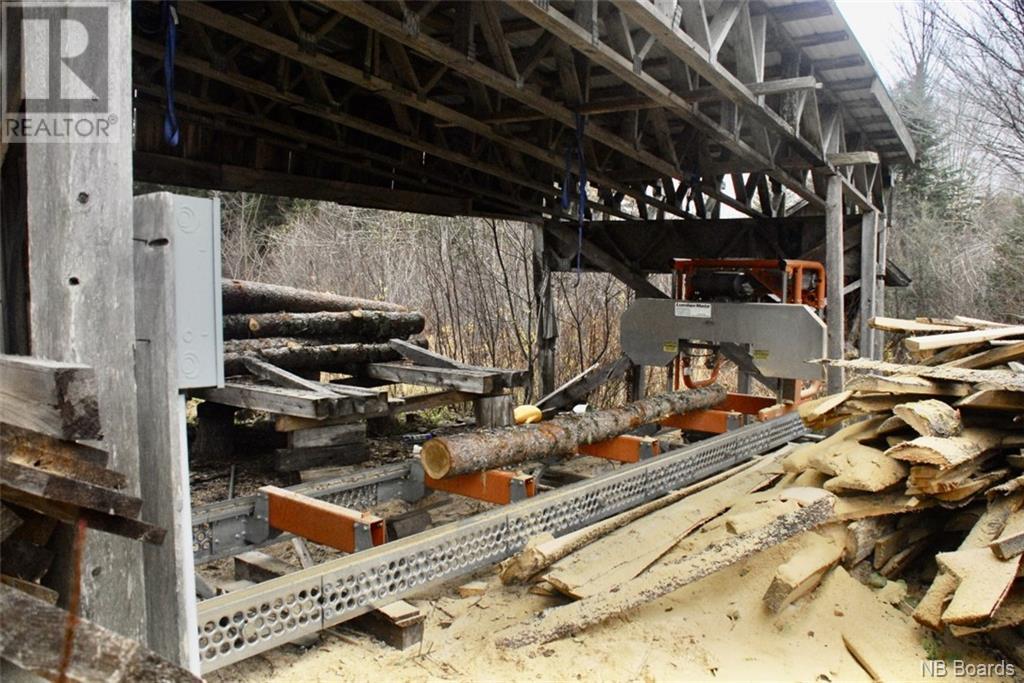 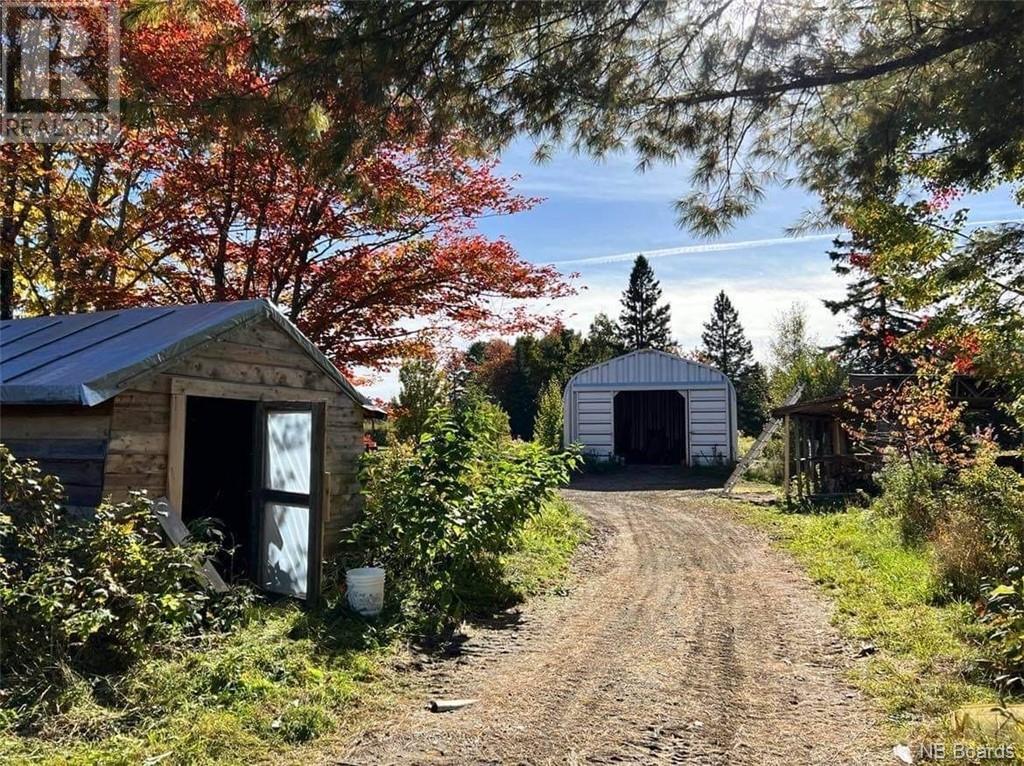 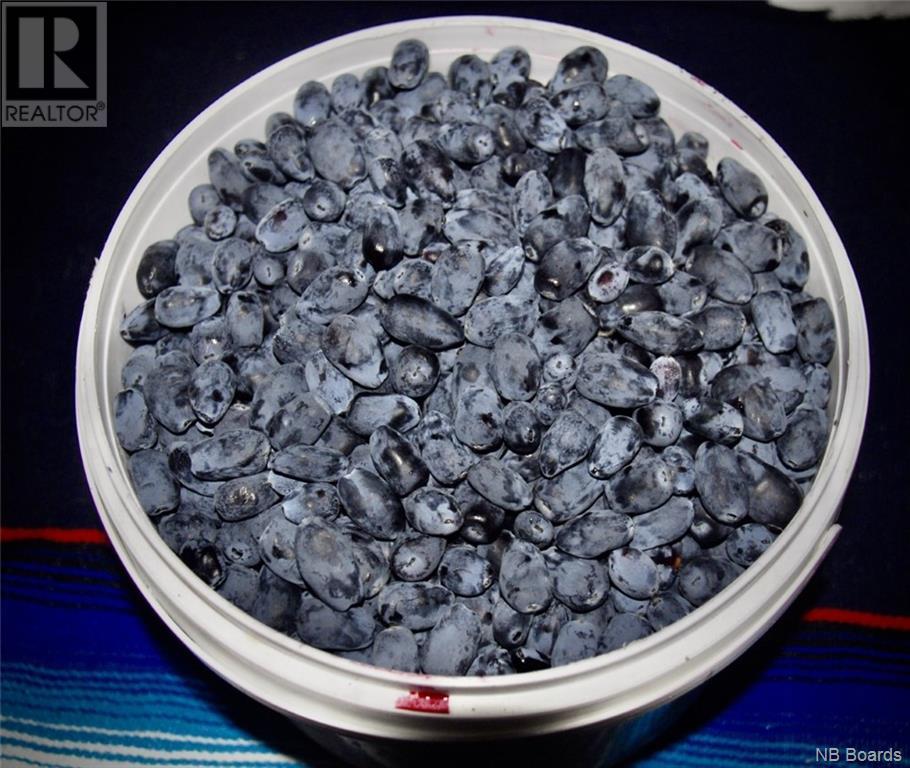 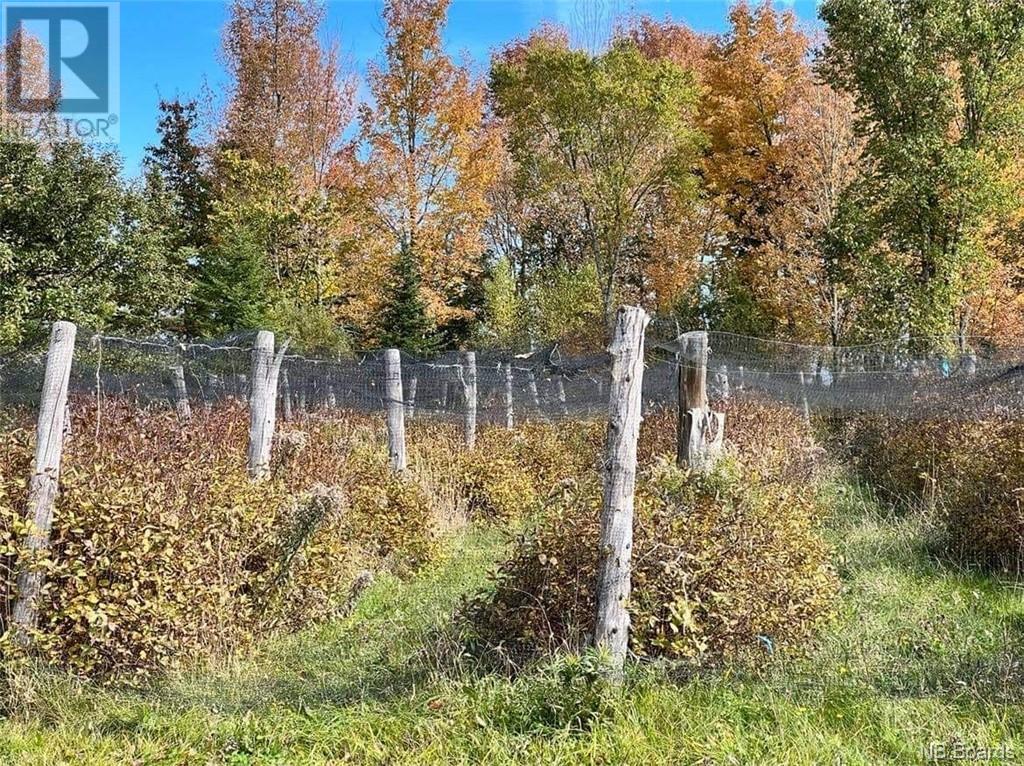 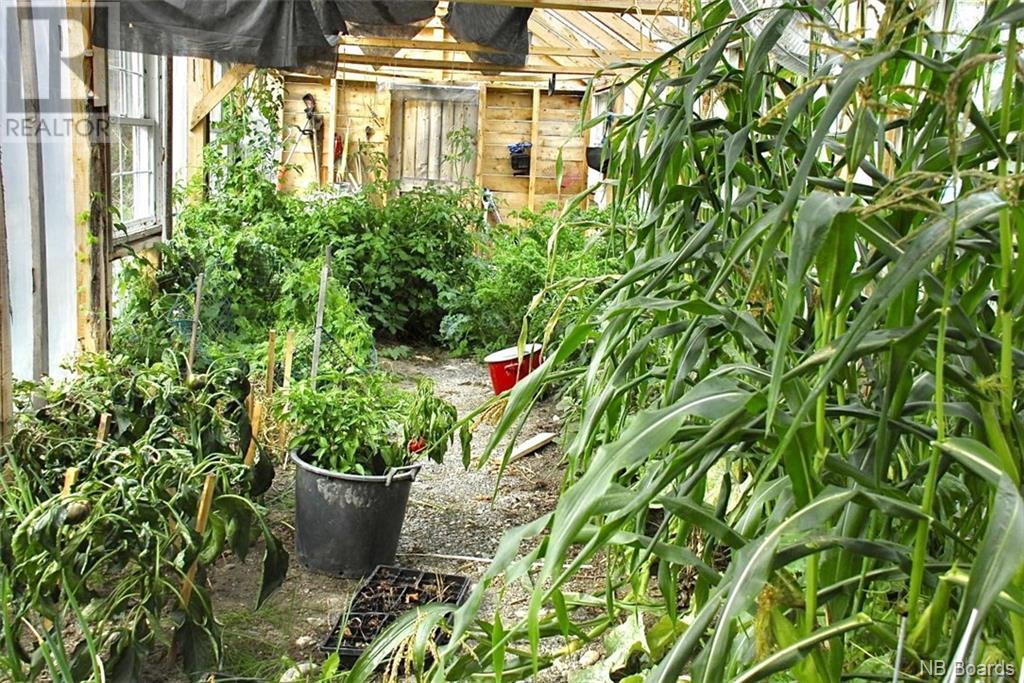 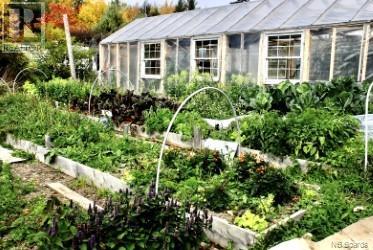 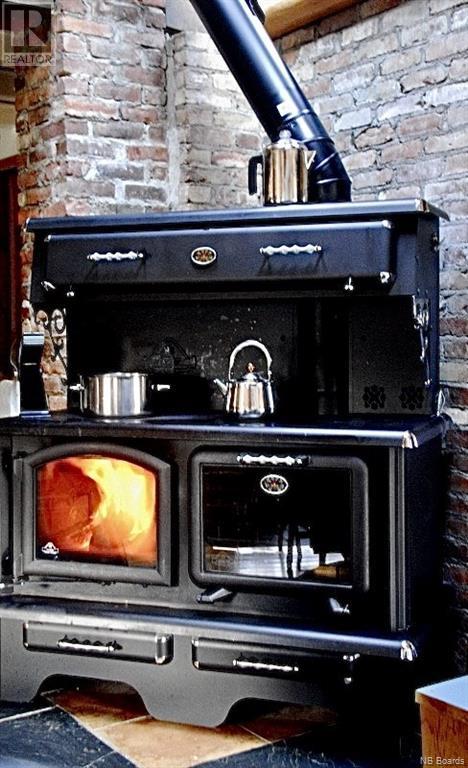