Welcome to 149 Edgewood Drive in Lake Cowichan's newest PREMIUM DEVELOPMENT, Trails Edge Lake Cowichan. Part of the SOLD OUT PHASE 1, this lot features a sunny south facing front-yard, backing mature trees and the Cowichan Valley Trail. The lot is over 9000 sqft, very flat easy to build on lot with many potential opportunities. R3 Zoning allows for a legal suite or a carriage home, and is a Freehold lot, NO STRATA. As an added bonus, the owner of this lot is also a builder and has plans available for a beautiful 1900sqft rancher. (id:26763)

The closest Bus station is Somenos St S at Cowichan Ave E (NB) in 0.58 km away from this MLS® Listing.

Unemployment rate in the area around Listing # 910205 is 12.3 which is High in comparison to the other province neighbourhoods.

This real estate is located in Lake Cowichan where population change between 2011 and 2016 was 8.5%. This is High in comparison to average growth rate of this region.

Population density per square kilometre in this community is 389.3 which is Average people per sq.km.

Average size of families in the area is 2.6. This is Low number in comparison to the whole region. Percent of families with children is 47.9% and it is Below Average. % of Married or living common law is around 58.6% and it is Average.

Average Owner payments are Below Average in this area. $1003 owners spent in average for the dwelling. Tenants are paying $891 in this district and it is Below Average comparing to other cities. 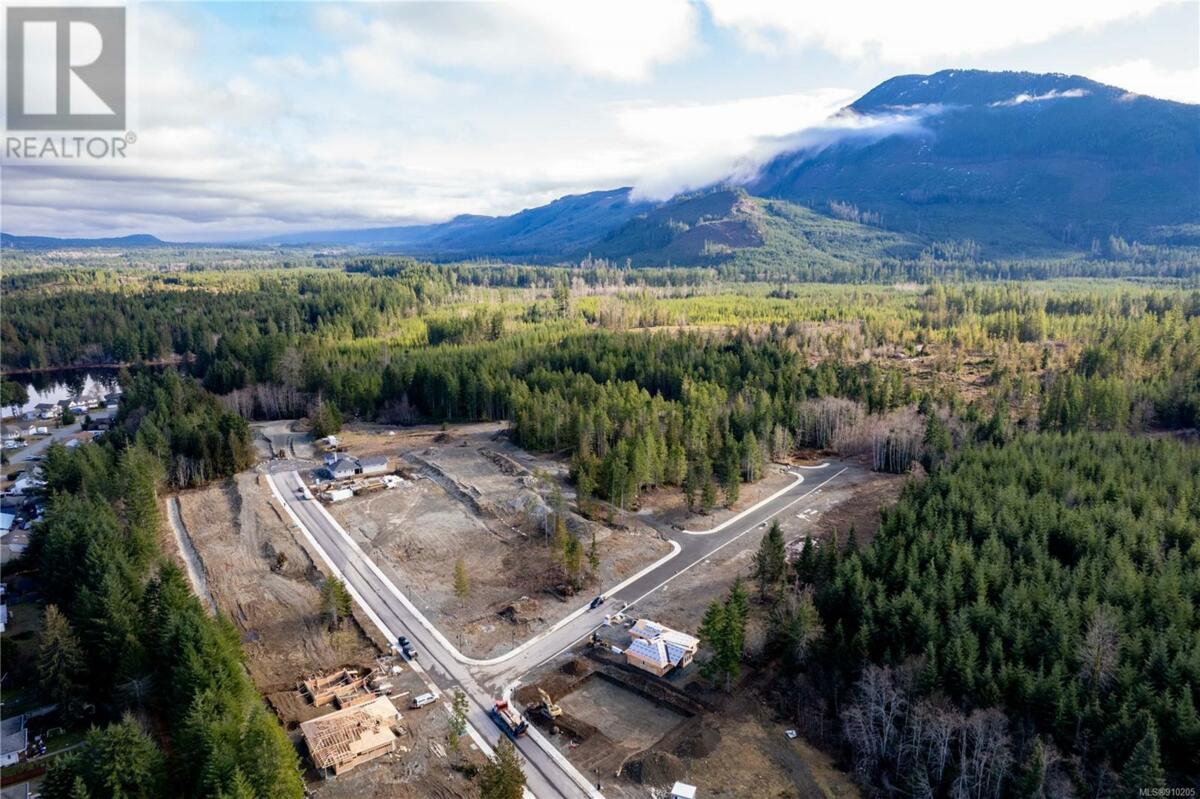 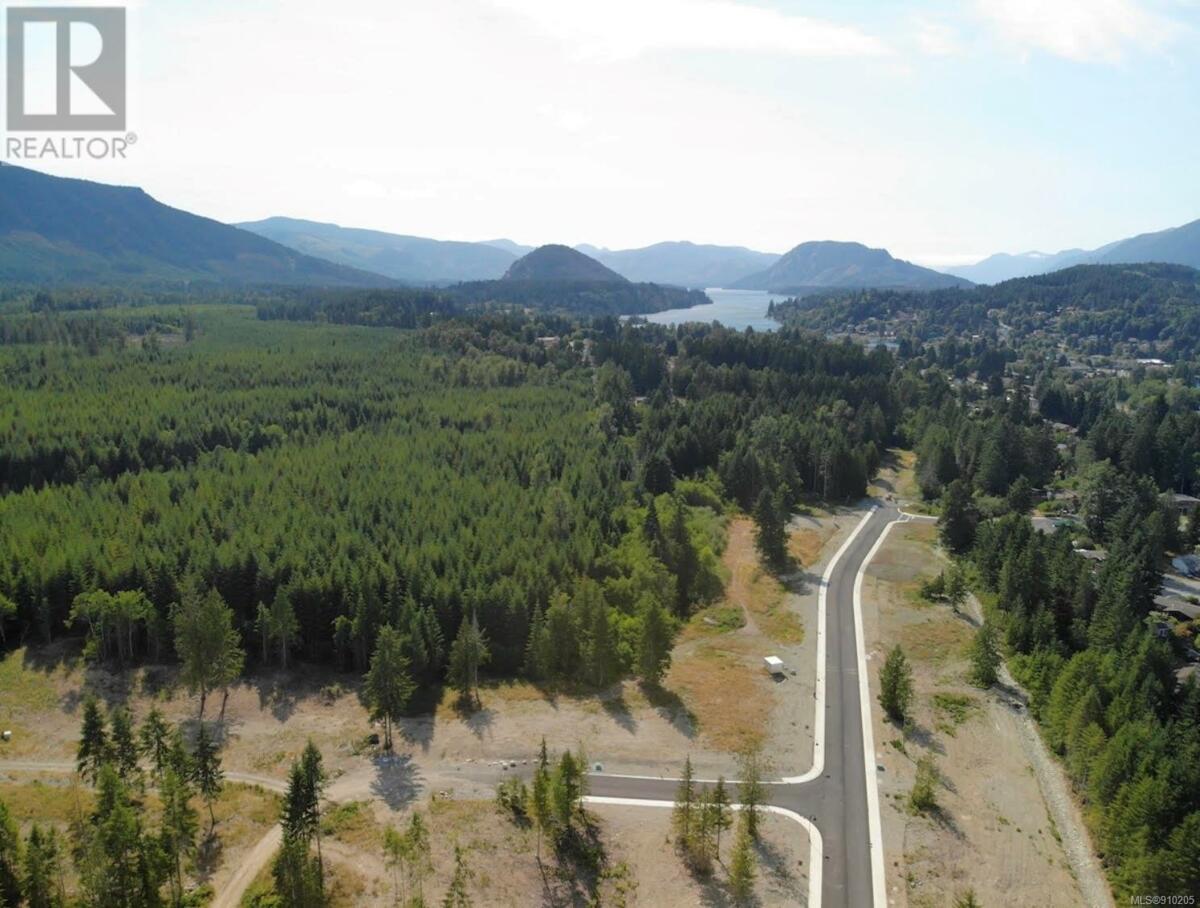 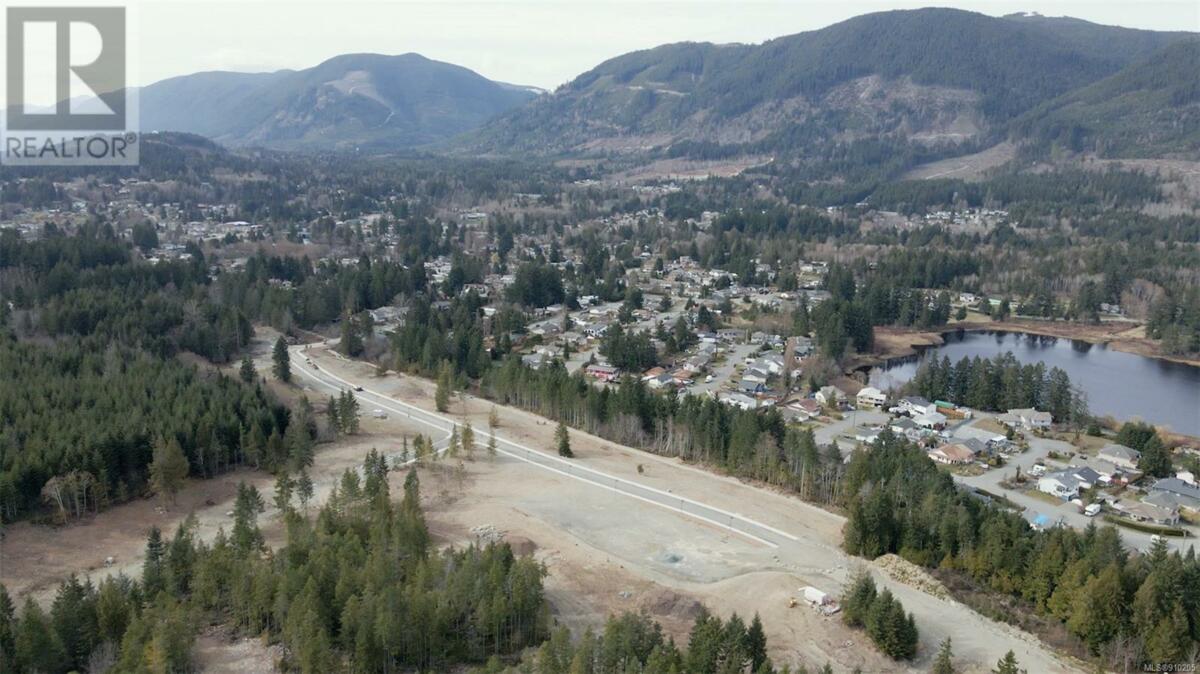 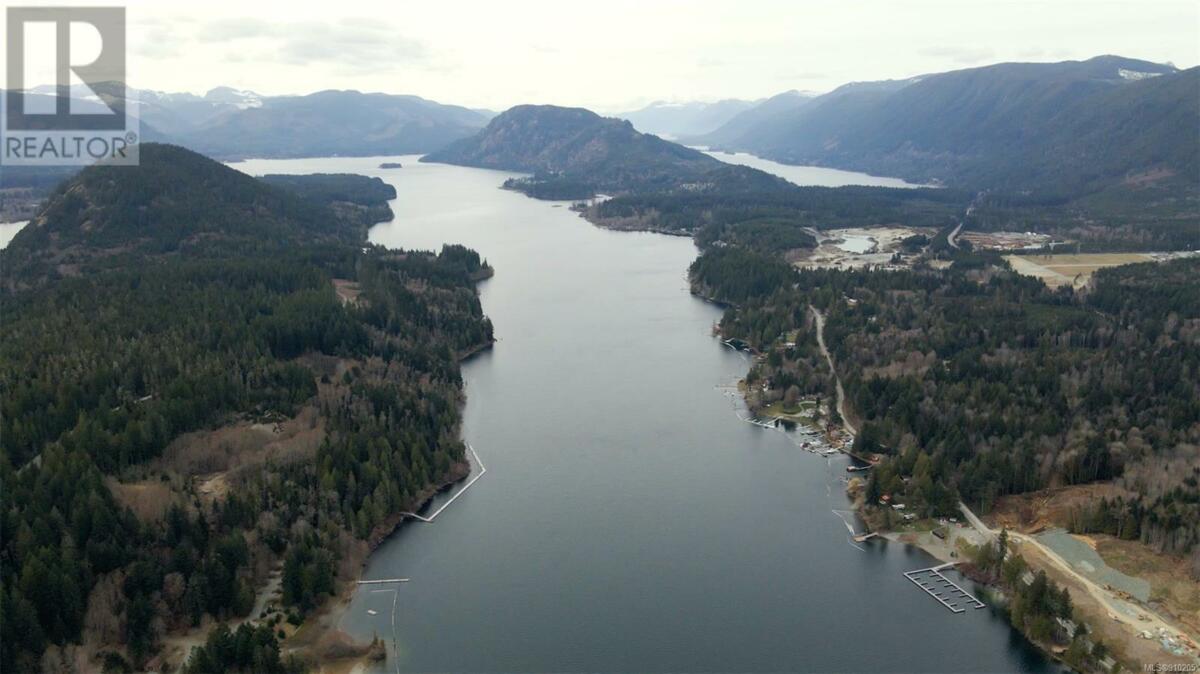 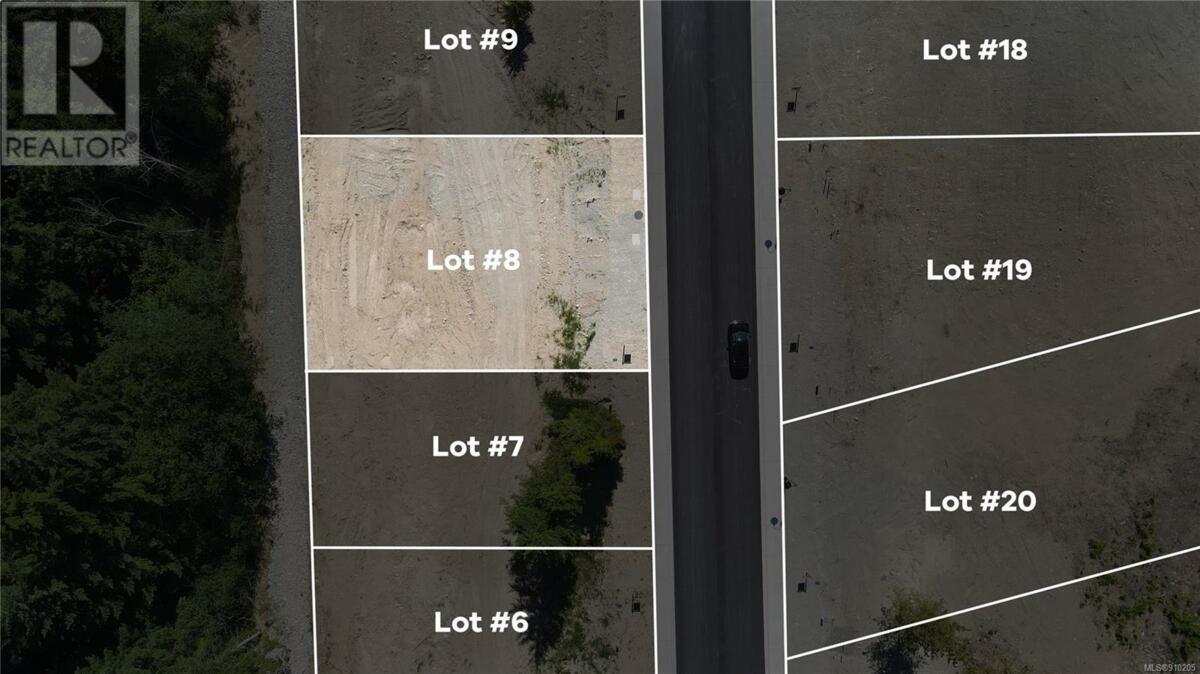 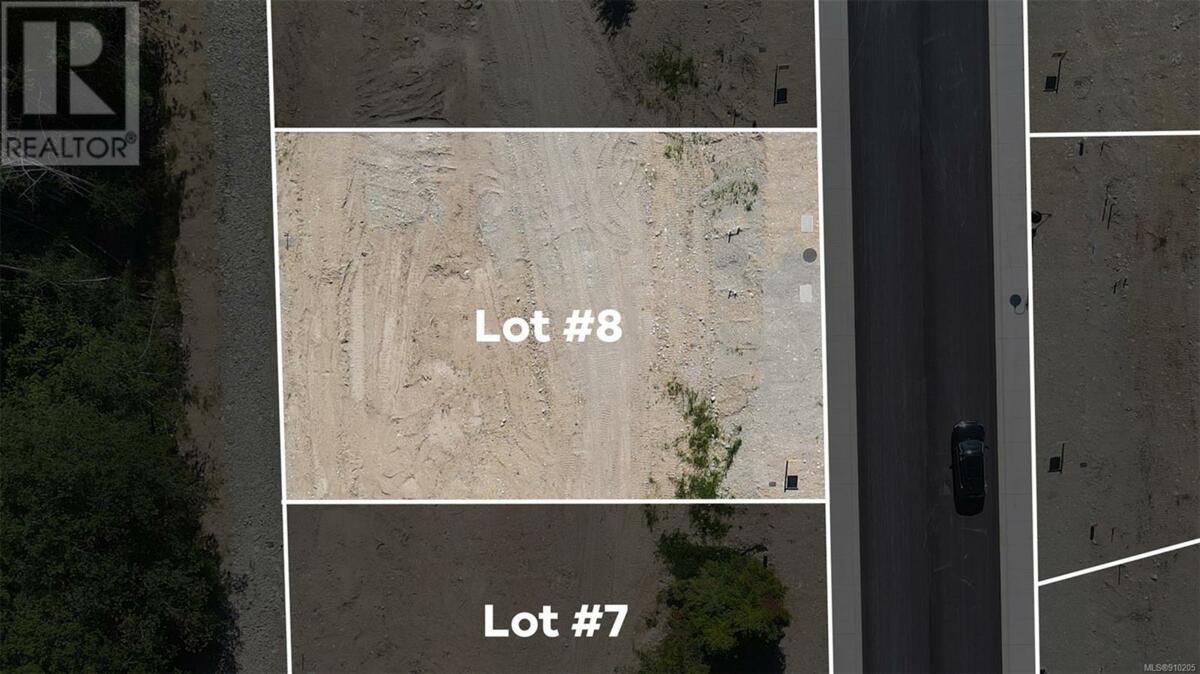 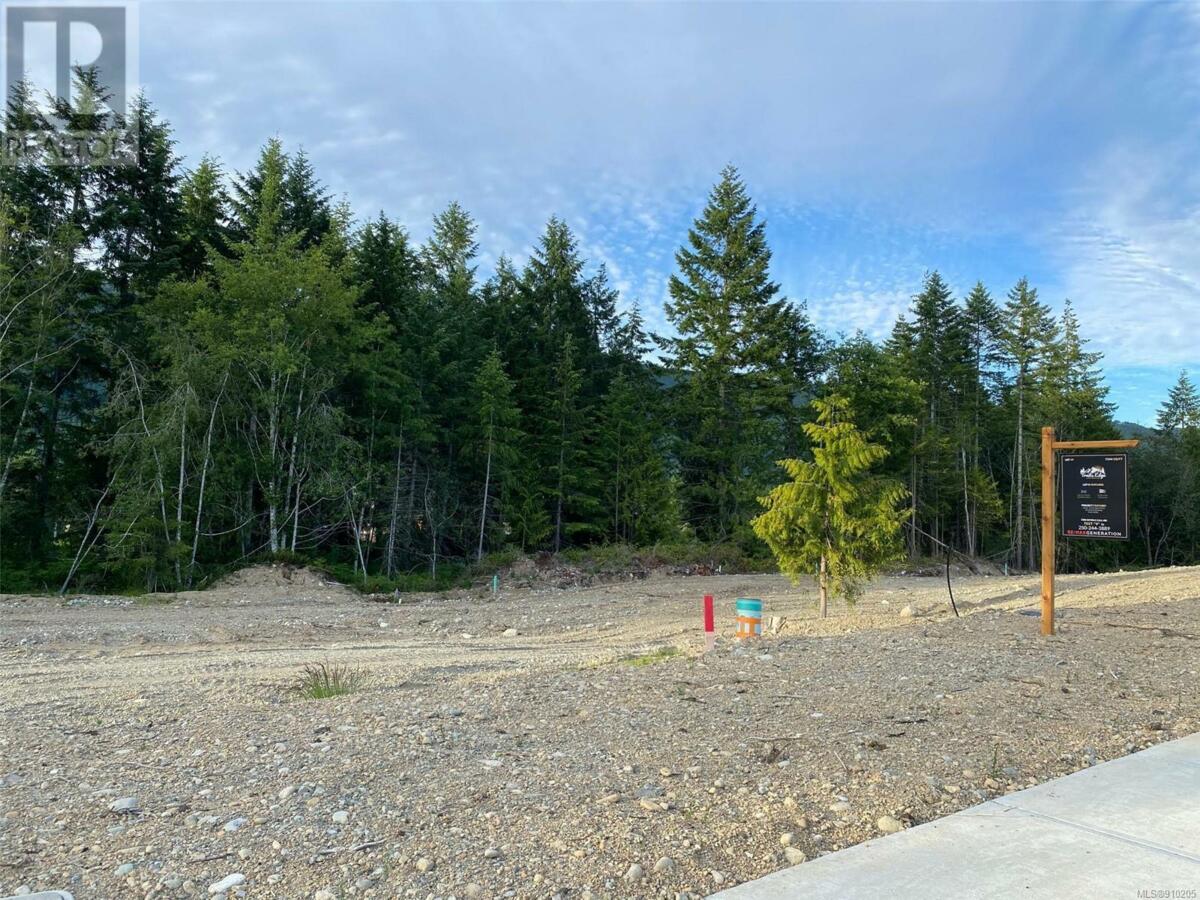