Here is a great investment opportunity to add to your portfolio. 15 Bayview St offers 4 large 1-bedroom apartments, each unit has a separate electrical meter and a duct-less heat pump. 2 of the units have gone through a complete cosmetic update and the other 2 apartments could use some love and paint! 19 Bayview is 2 bedroom house that has been very well maintained. All leases are month to month except for one that is year to year. Very conveniently located in central Truro, only a 5 minute drive to NSCC Truro Campus or Dalhousie Truro Campus. Currently this investment property has a cap rate of approx 8+%. Don?t miss out on this great investment! (id:26763)

The closest Elementary independent school to this home for sale located at 15 & 19 Bayview Street is King's-Edgehill School with School's rating No Rating, located 79.95 km from this home.

The closest to this address 15 & 19 Bayview Street Secondary independent school is King's-Edgehill School with School's rating No Rating, located 79.95 km km from this home

The freshest crime data from Statistics Canada are from 2020. There were 1,046 volation disturbances in this neighbourhood. The overall crime rate near the address - 15 & 19 Bayview Street, Truro, NS is 8,086.59. Rate is the amount of incidents per 100,000 population. Comparing to other Canadian cities it has Above Average rate in 2020. Year by year change in the total crime rate is -2.60%

Median Household Income near this dwelling with the address 15 & 19 Bayview Street, Truro, NS is $43301 which is Low in comparison with the British Columbia average. Median personal income near this dwelling with listing - MLS® 202226883 is $27298 which is Below Average in comparison with the BC average. % of the Households with a mortgage in this census subdivision is 53.7% which is Below Average.

Unemployment rate in the area around MLS® Listing # 202226883 is 10.6 which is Above Average in comparison to the other province neighbourhoods.

This real estate is located in 15 & 19 Bayview Street Truro where population change between 2011 and 2016 was 1.7%. This is Average in comparison to average growth rate of this region.

Population density per square kilometre in this community near the address 15 & 19 Bayview Street, Truro, NS is 355.5 which is Average people per sq.km.

Average age of the population close to the 15 & 19 Bayview Street is 45.6 . This percentage is Above Average in comparison to other BC cities.

Average value of dwellings in this neighbourhood around 15 & 19 Bayview Street, Truro, NS is $179668 and this is Low comparing to other areas in British Columbia

Average Owner payments are Below Average in the area adjacent to 15 & 19 Bayview Street. $955 owners spent in average for the dwelling. Tenants are paying $777 in this district close to MLS® 202226883 and it is Low comparing to other cities.

56% of Population in this district near the 15 & 19 Bayview Street are Renters and it is High comparing to other BC cities and areas. 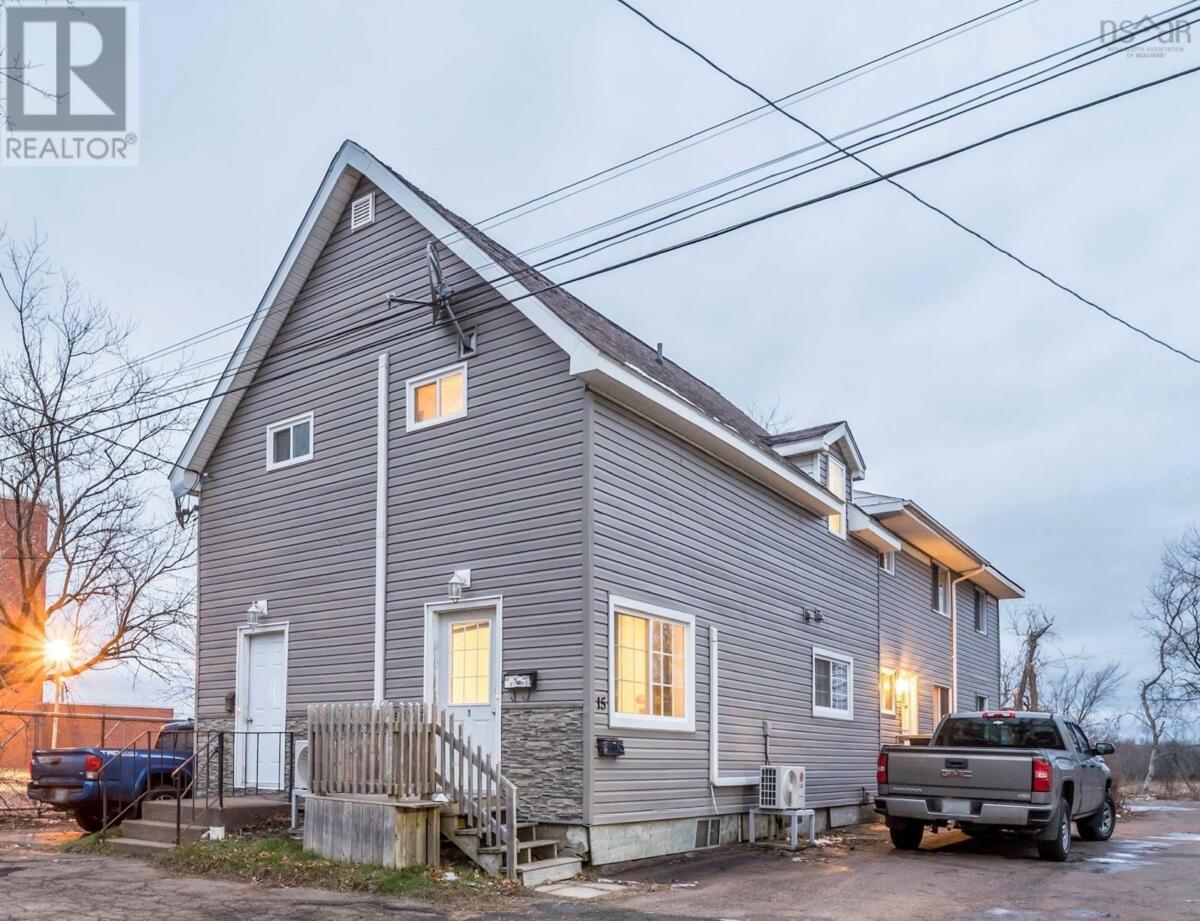 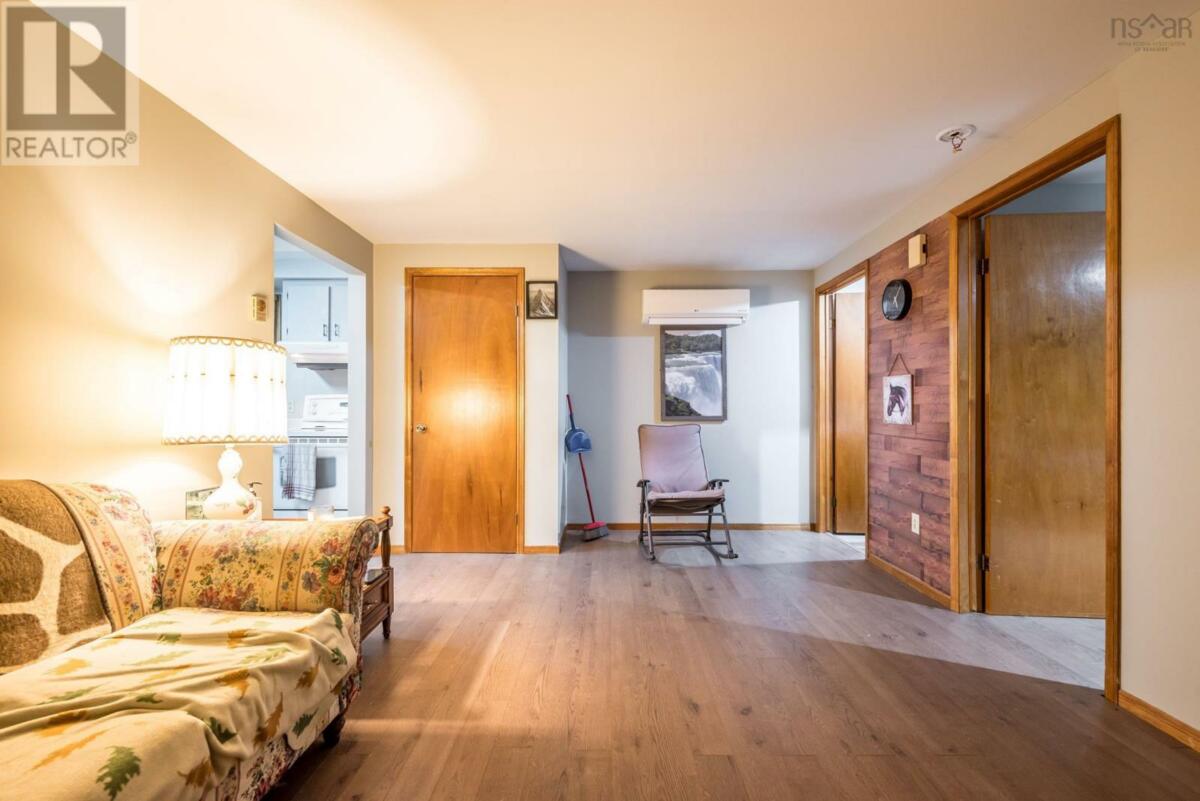 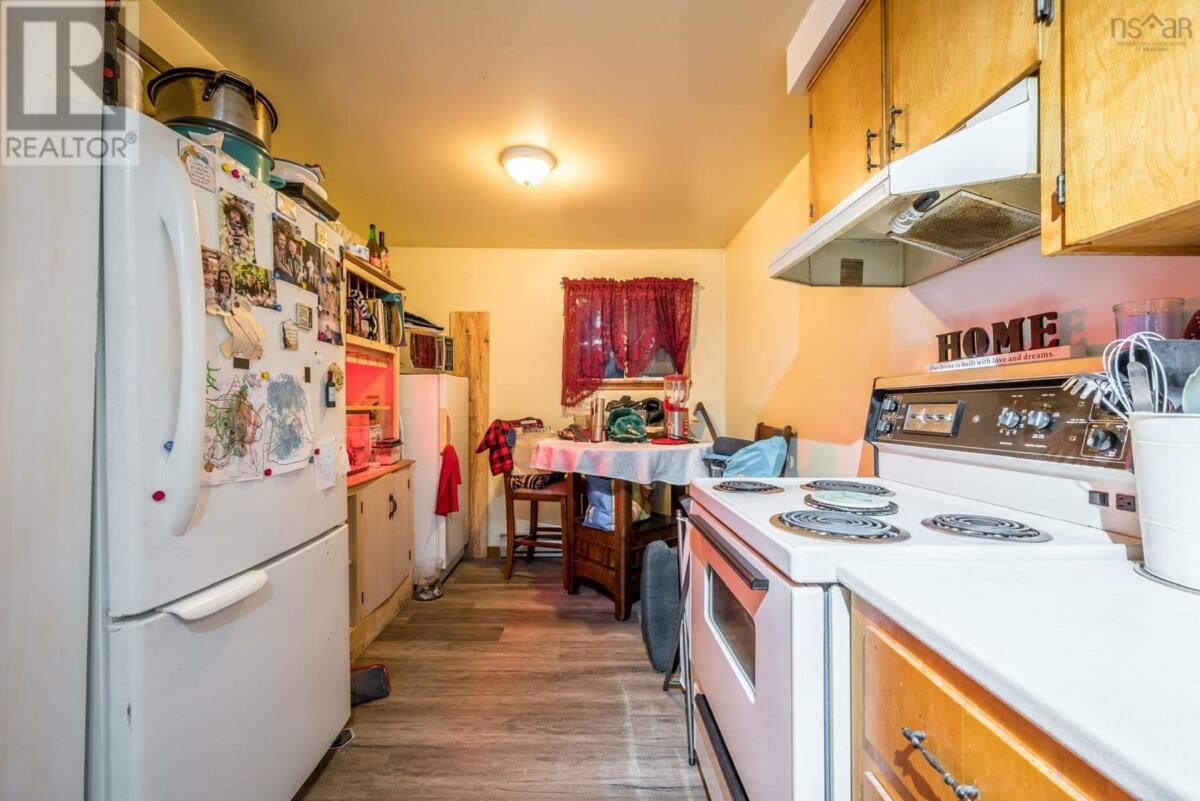 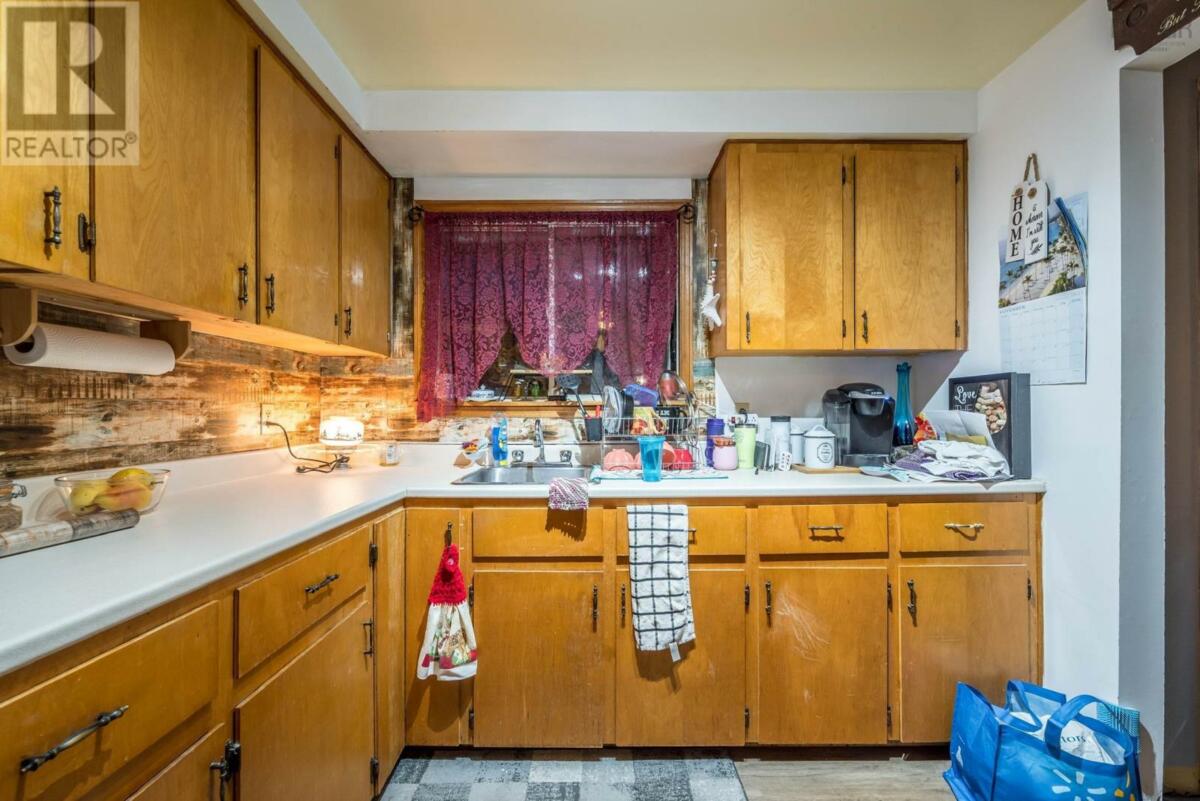 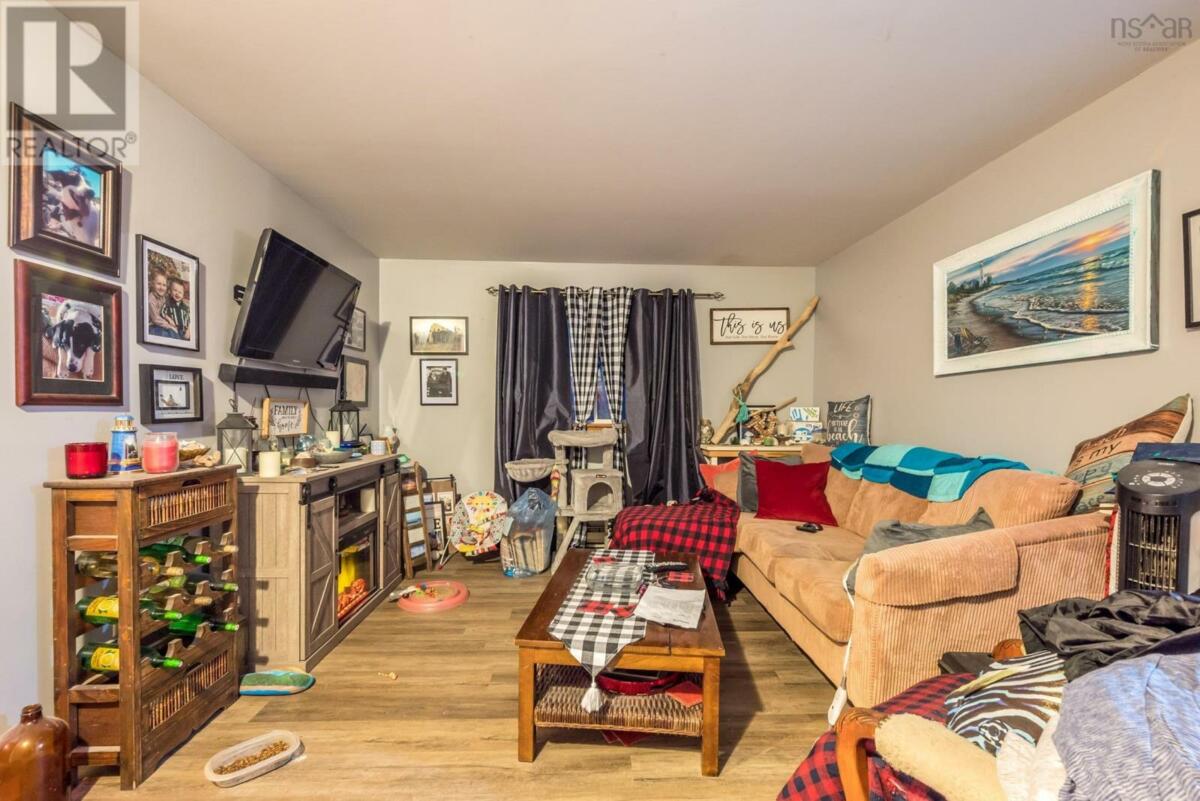 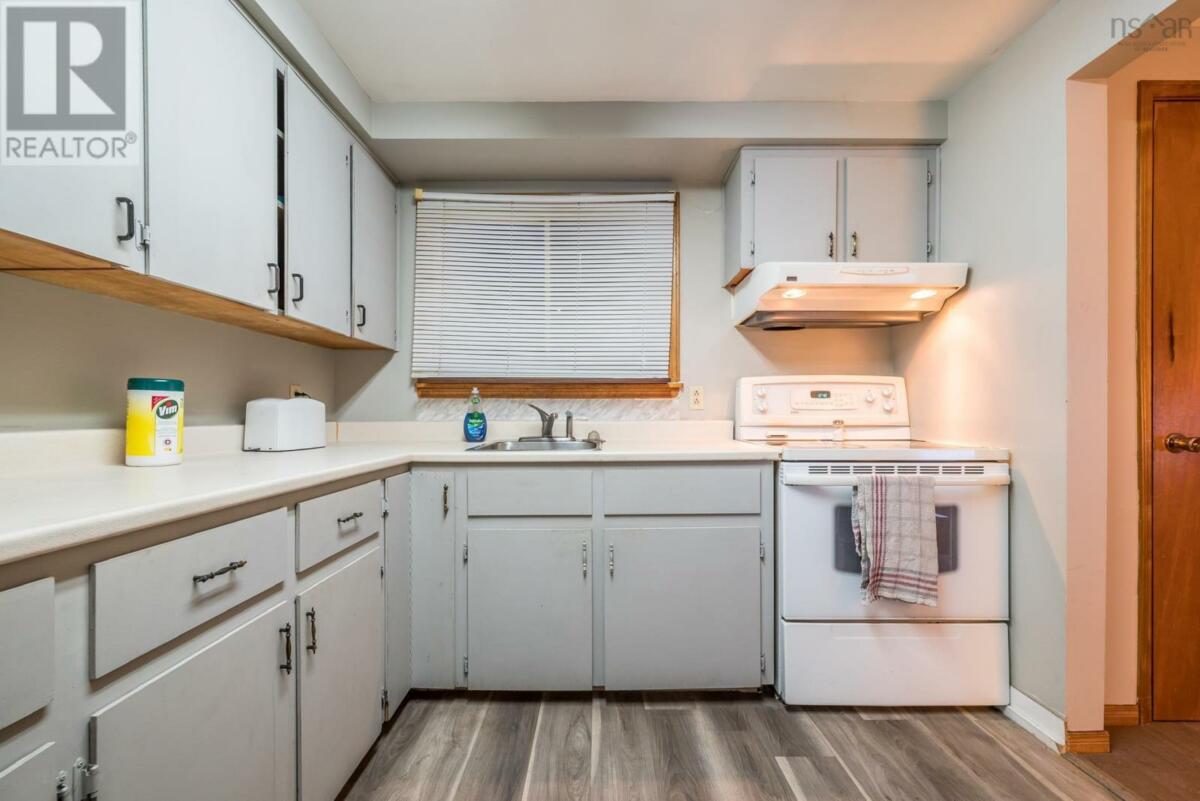 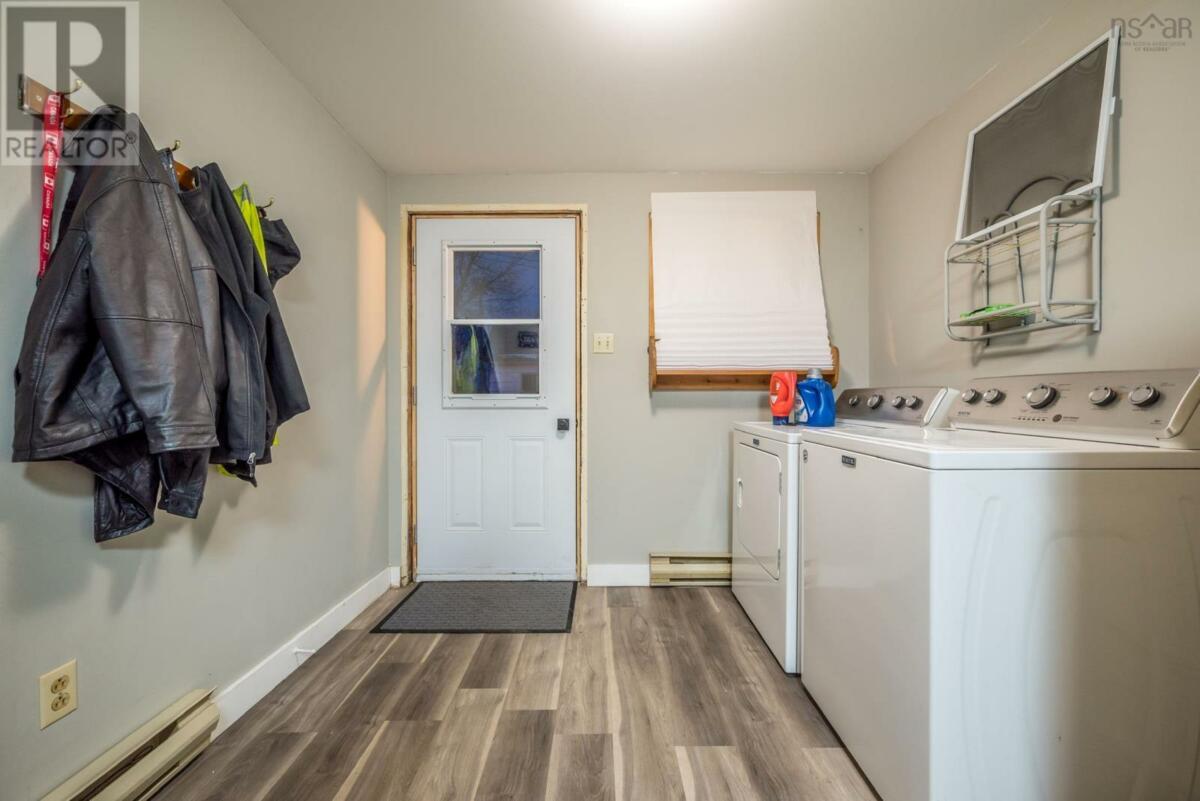 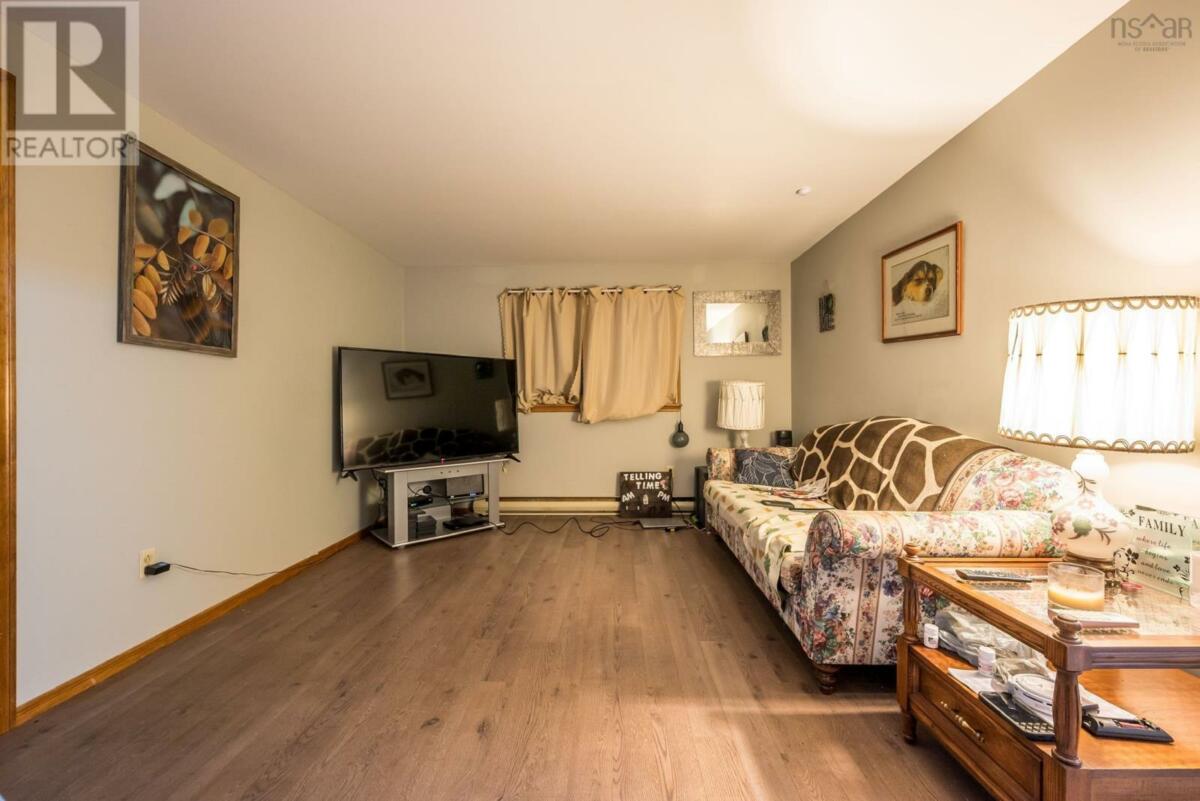 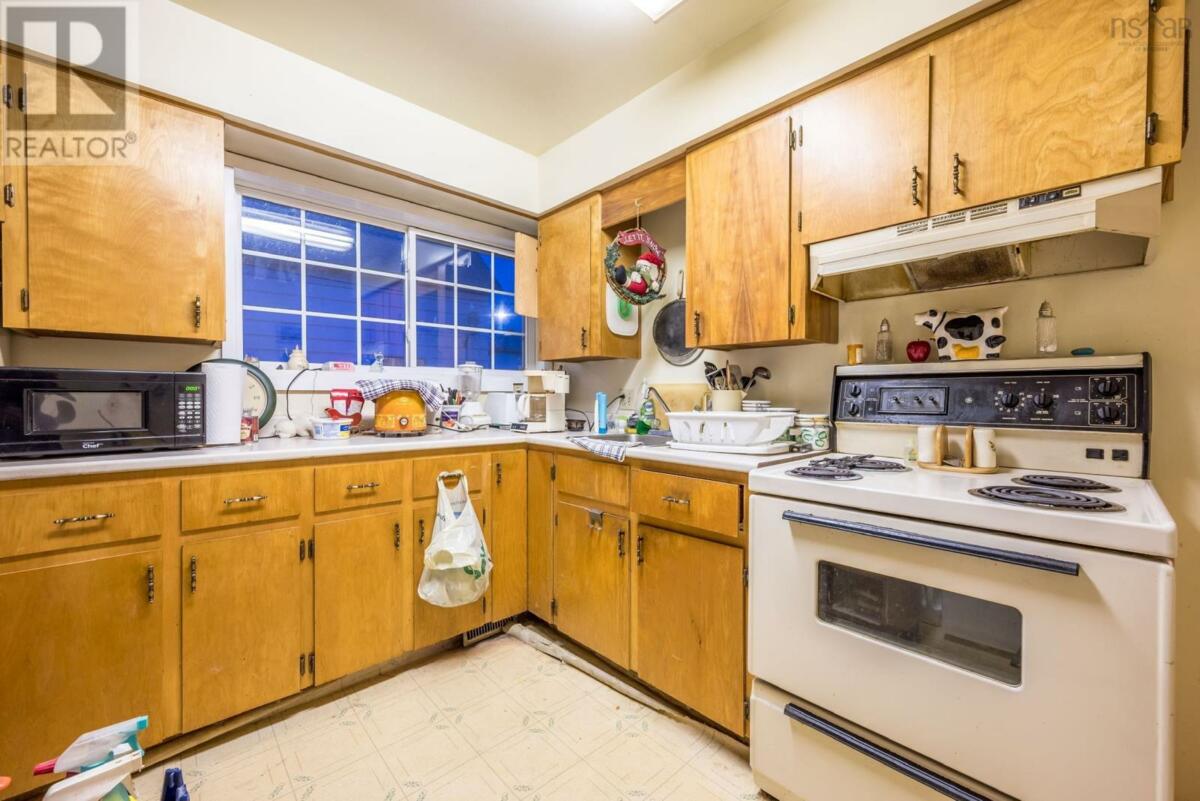 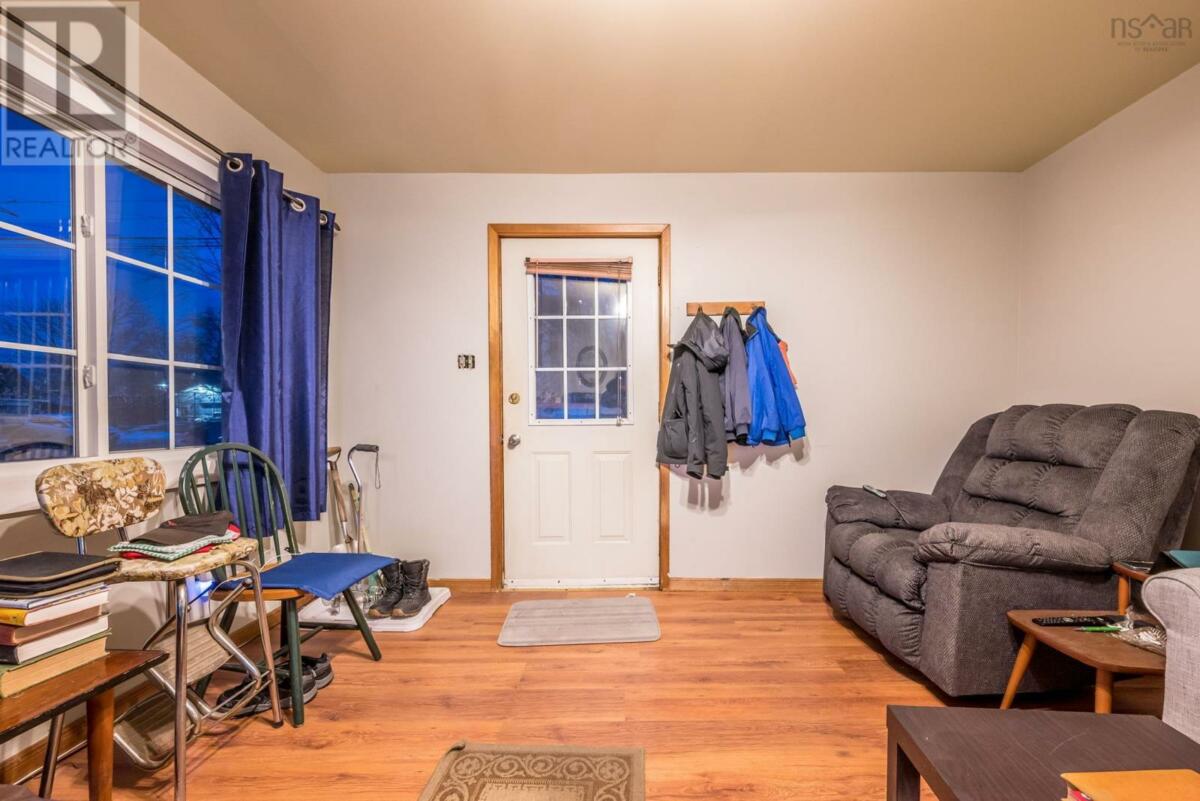 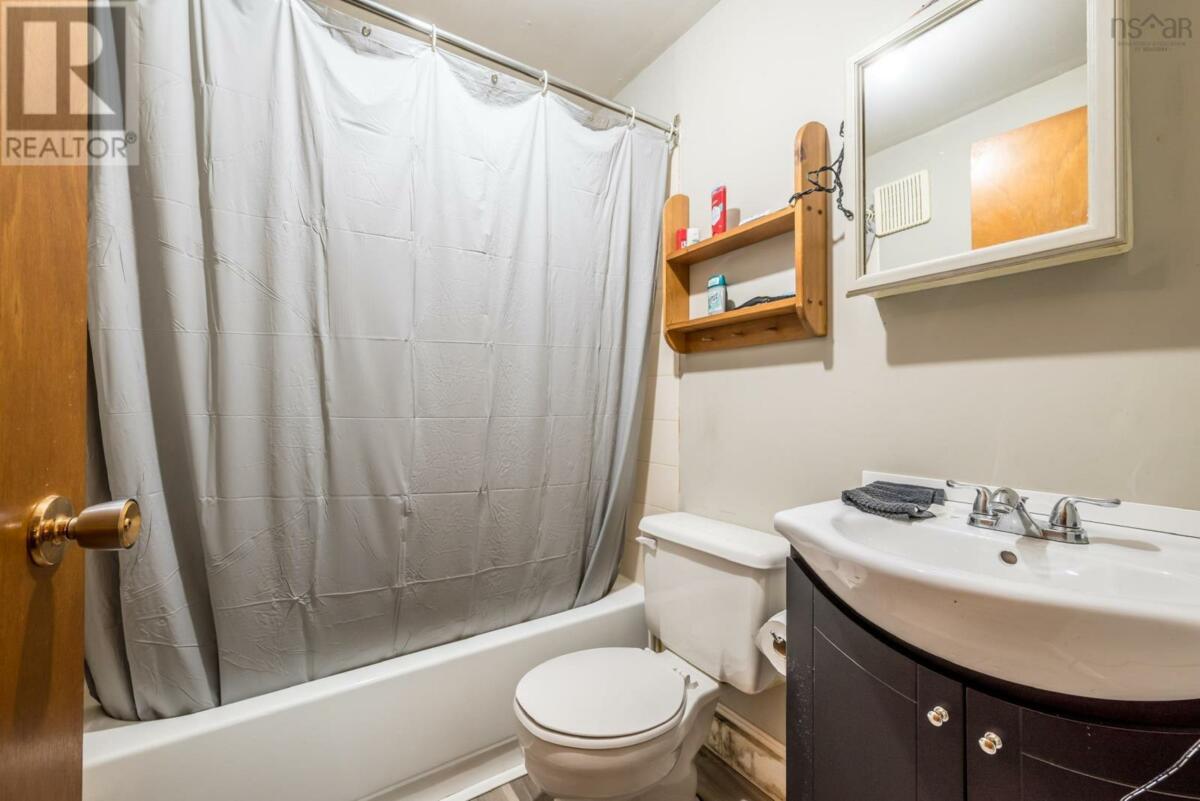 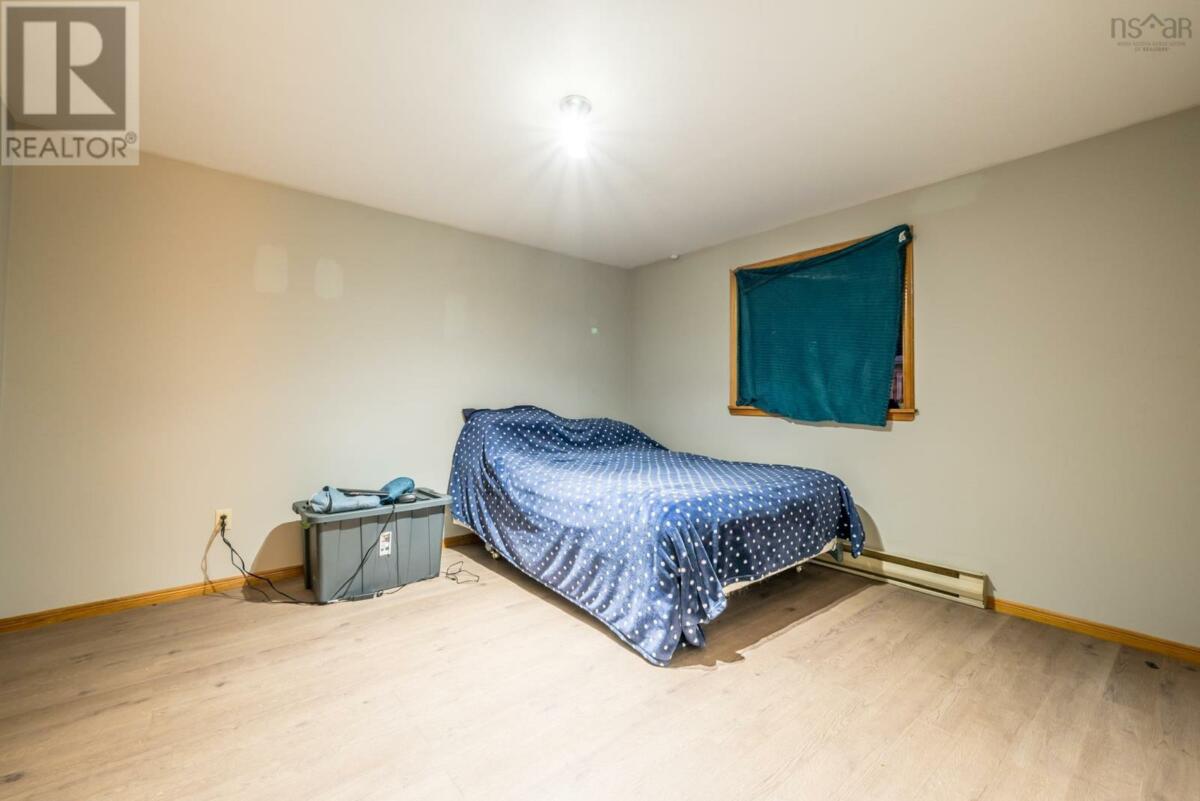 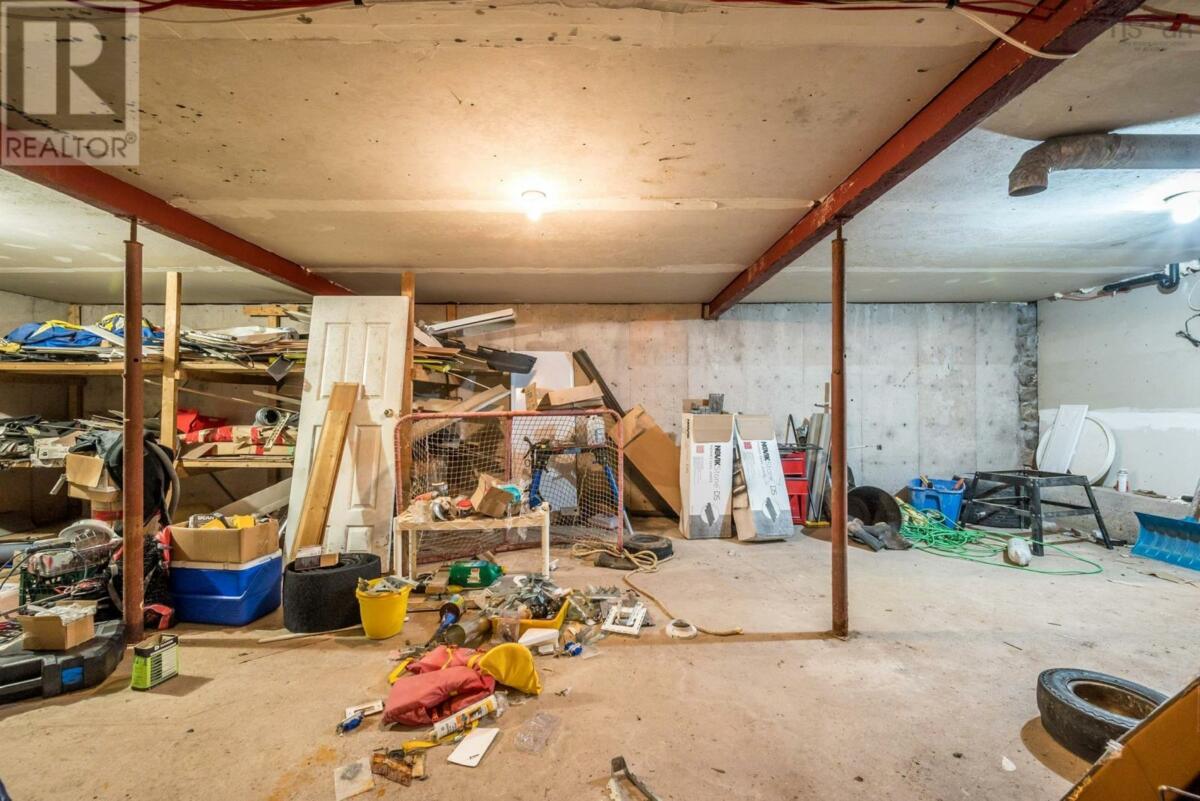 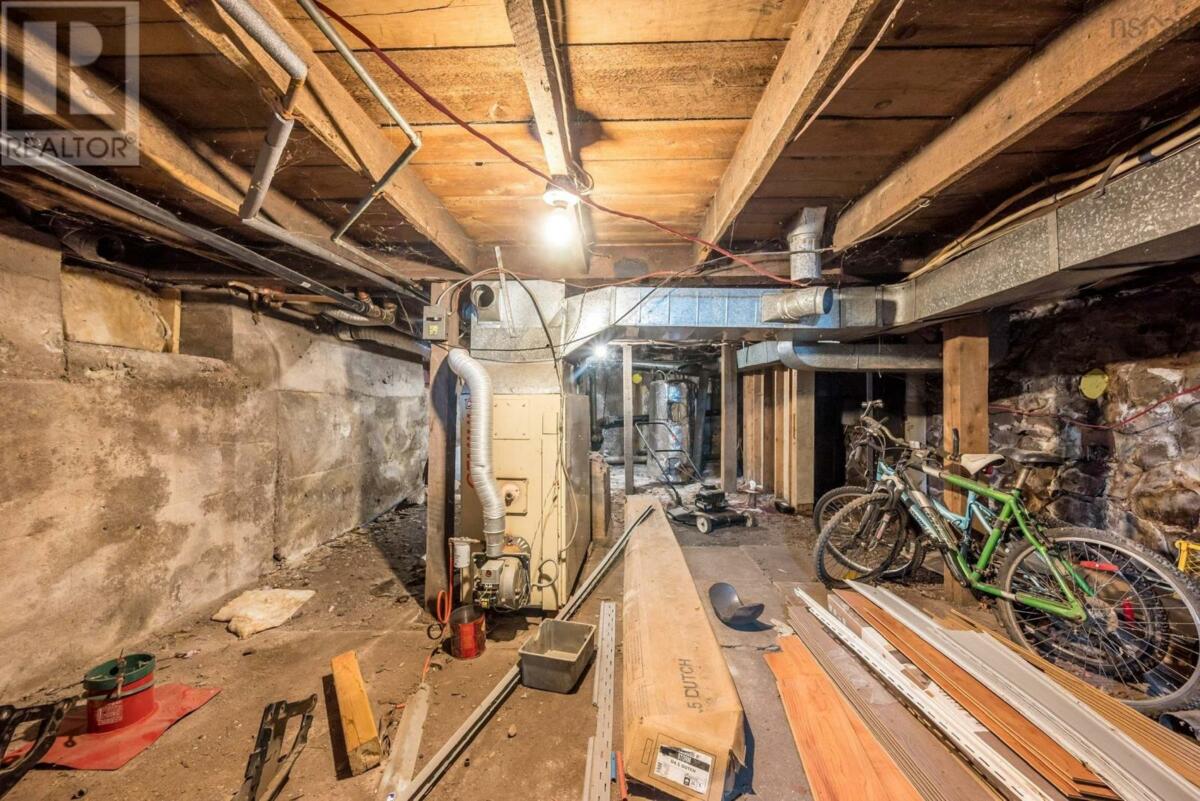 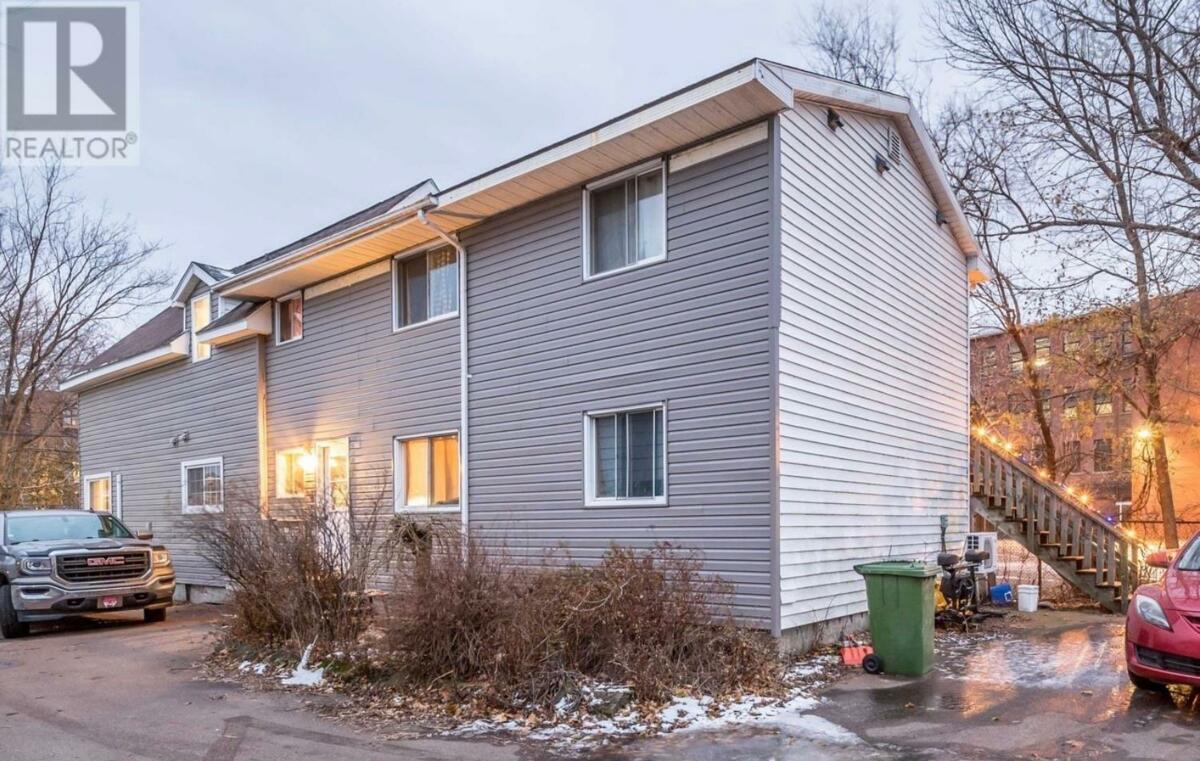 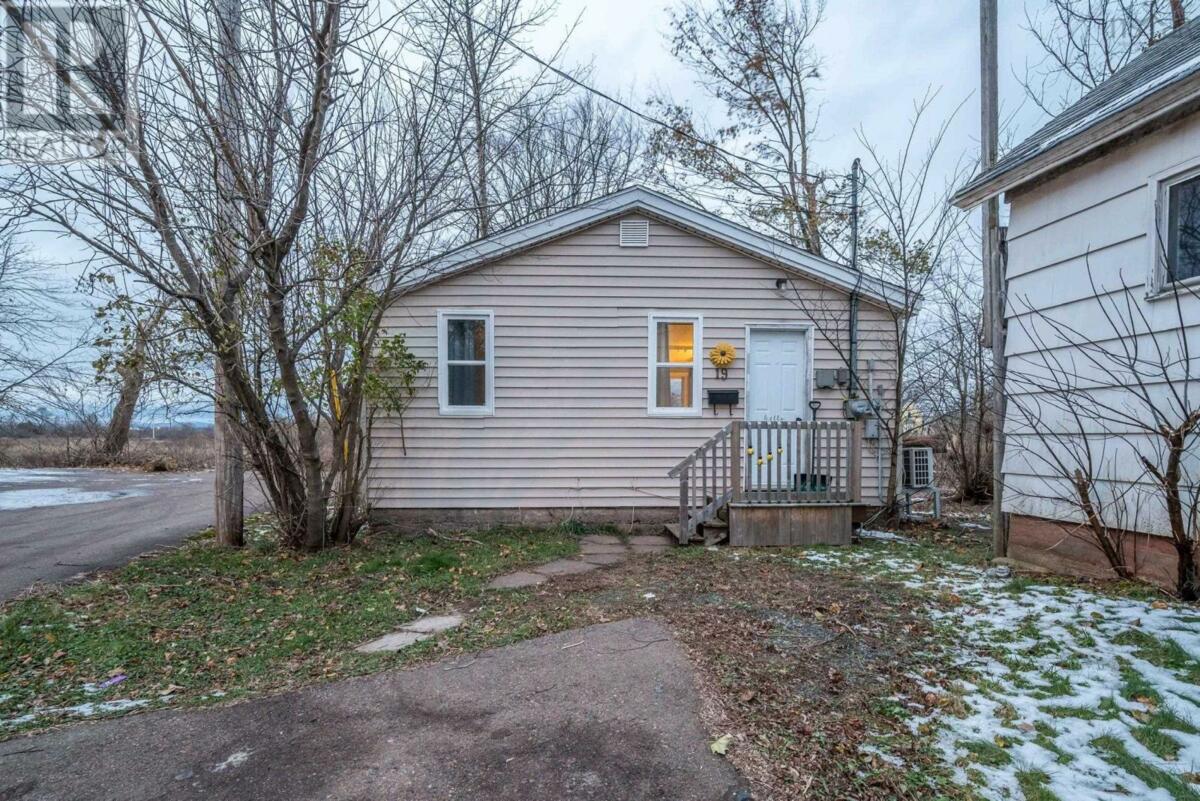 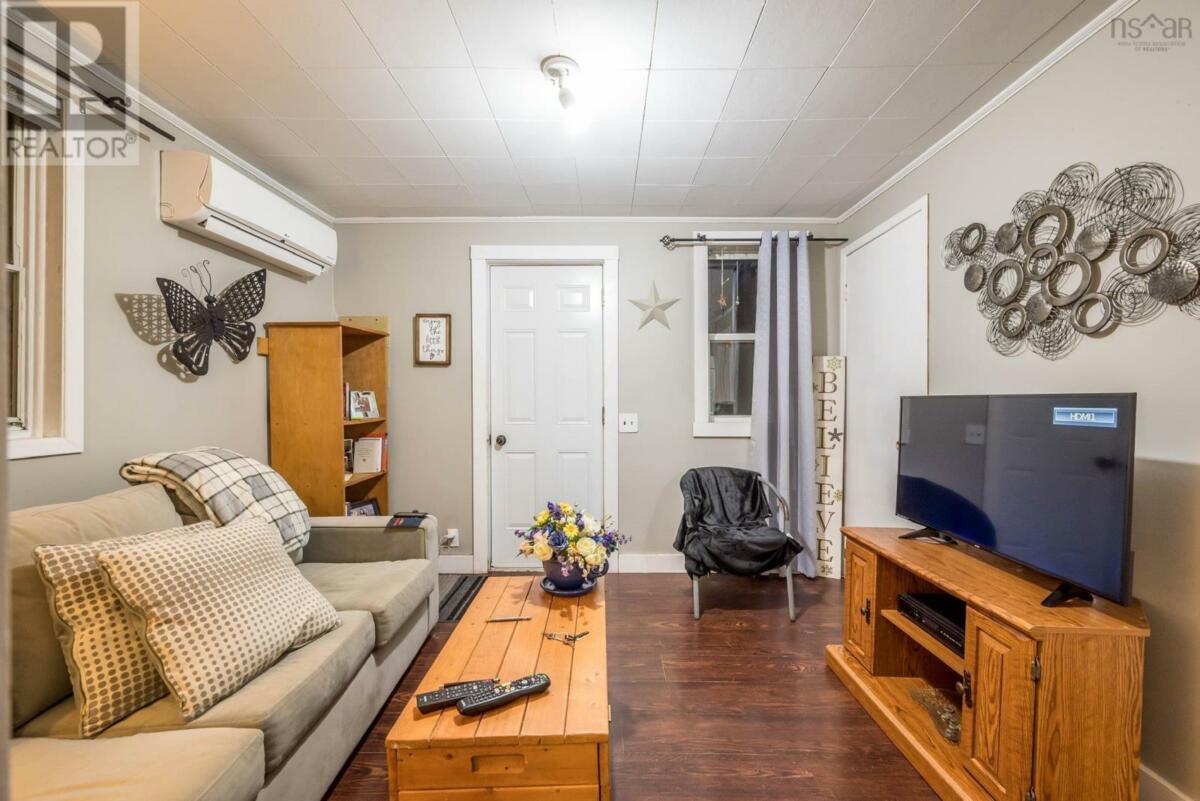 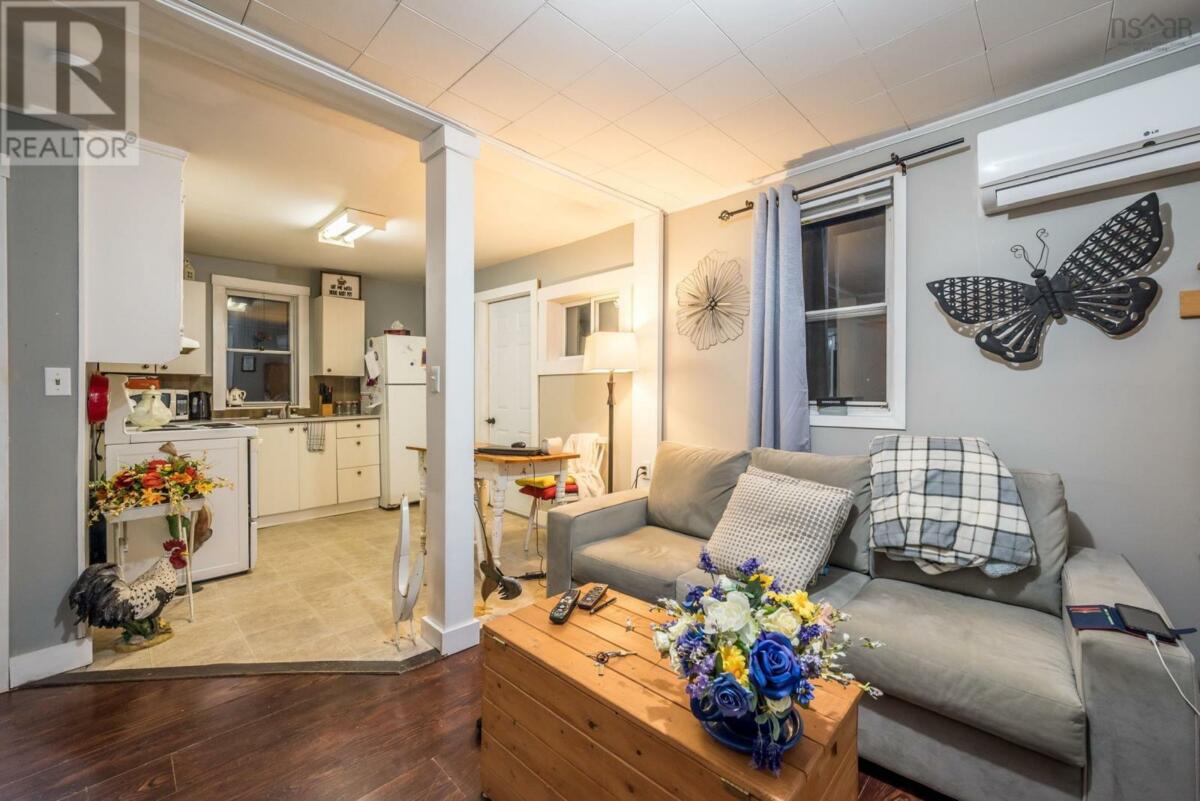 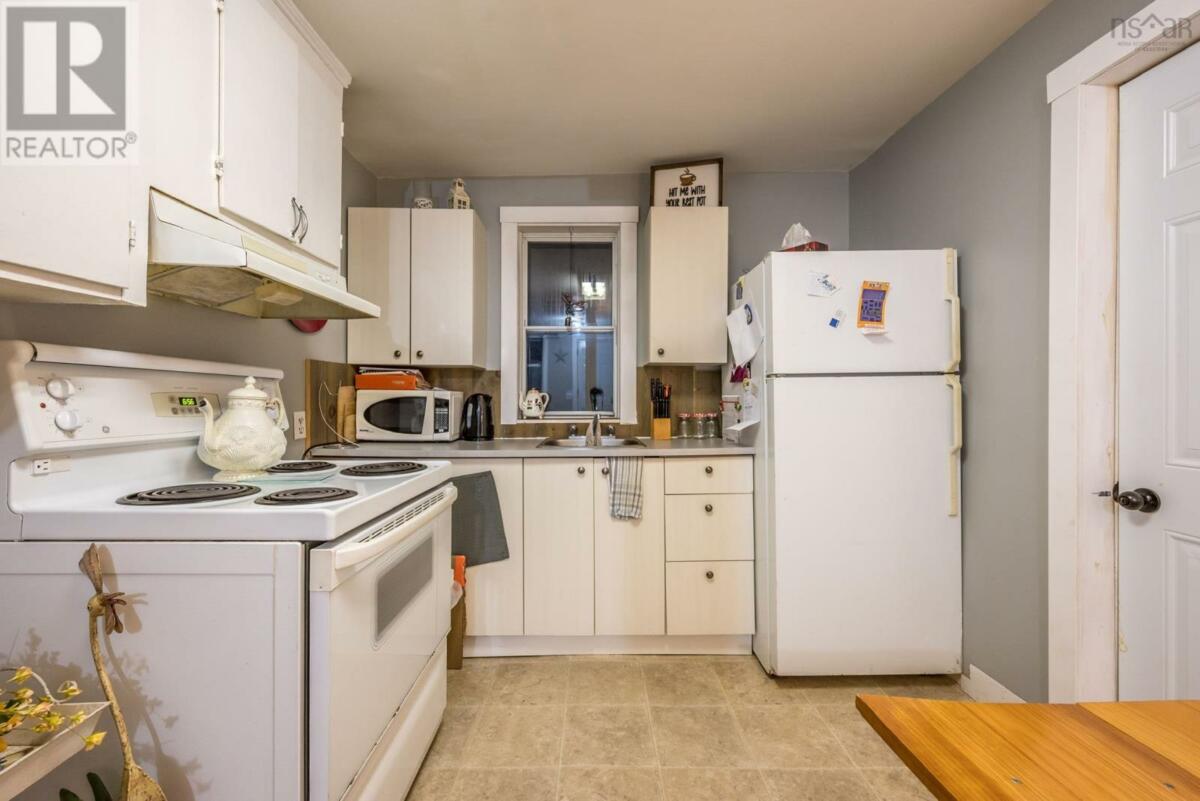 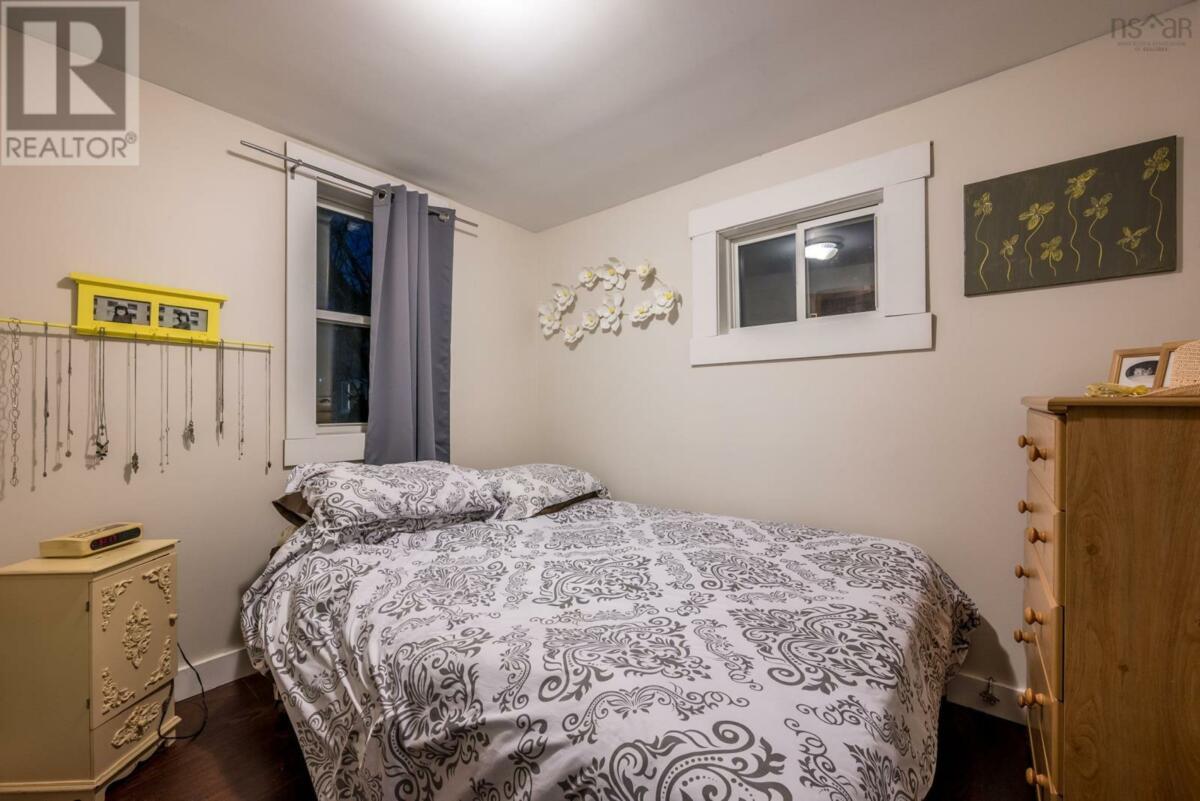 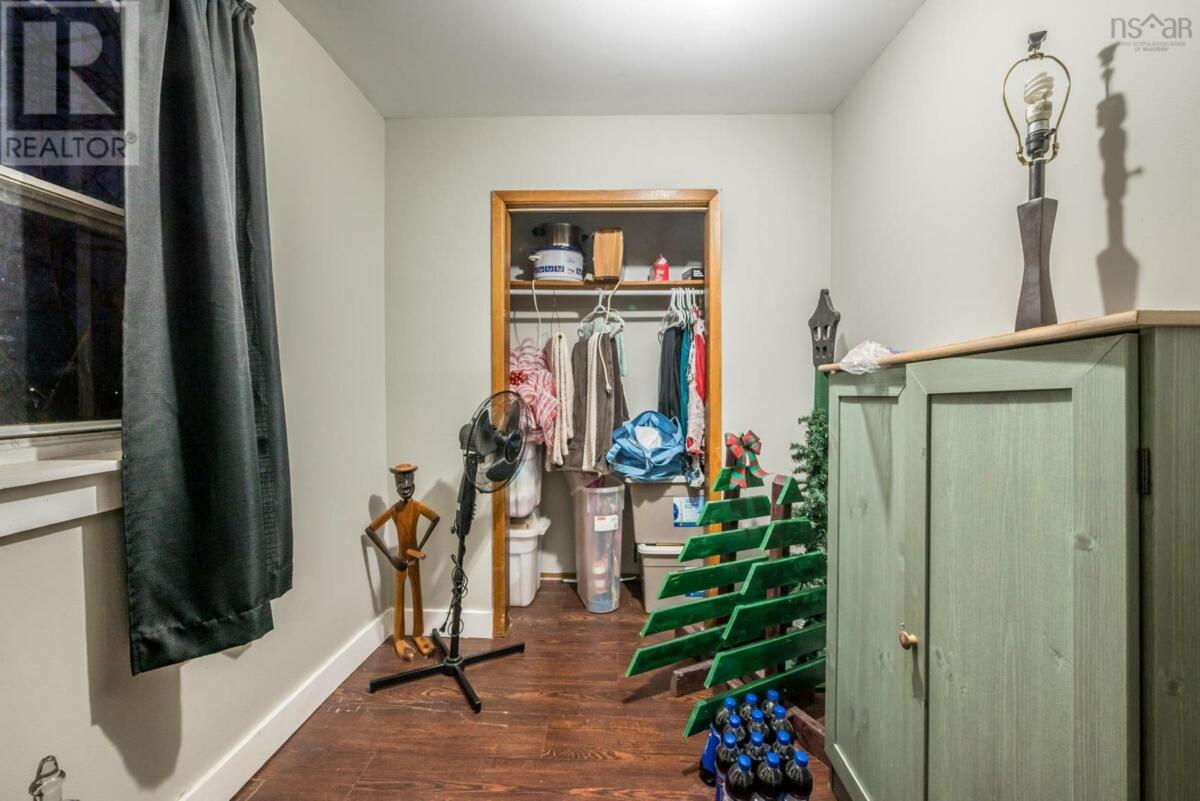 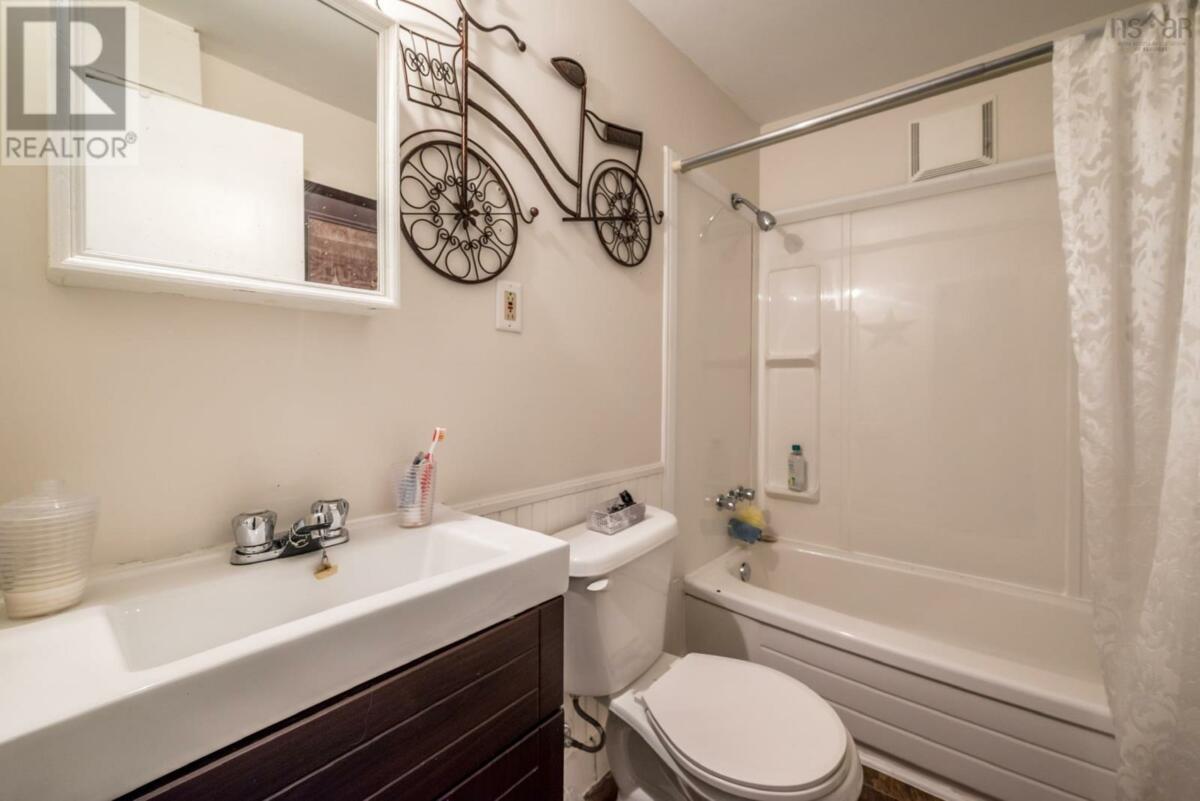 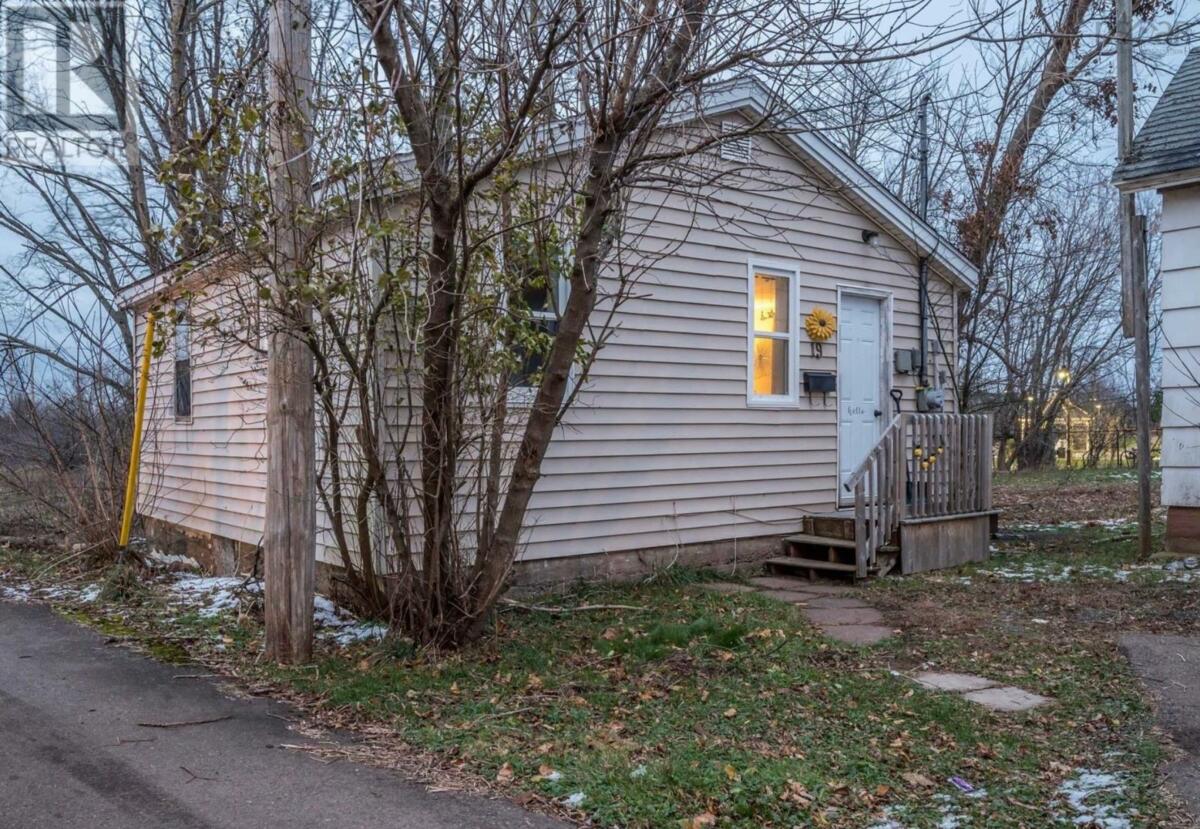