Vacant Lot ready for your new home. Foundation pilings complete as well the Garage foundation and pad Is complete and the Driveway is poured. Subdivision is close to the Public school and has bussing to the Christian school. A short walk to down town and only a couple blocks from Anderson Park. Cul-de-sac is over 50 percent complete. (id:26763)

The closest Bus station is NB LEVA AV @ LAKE ST in 67.82 km away from this MLS® Listing.

Unemployment rate in the area around Listing # A1132348 is 8 which is Average in comparison to the other province neighbourhoods.

Population density per square kilometre in this community is 475.7 which is Average people per sq.km.

Average Owner payments are Below Average in this area. $1067 owners spent in average for the dwelling. Tenants are paying $974 in this district and it is Average comparing to other cities.

26.3% of Population in this district are Renters and it is Average comparing to other BC cities and areas.

0.8% of all population in the area around this property using Public Transport which is Low, 75.5% of using population are using Cars, which is Below Average. 5.3% of people using Bicycles and it is High. 16.7% of population are walking which is High 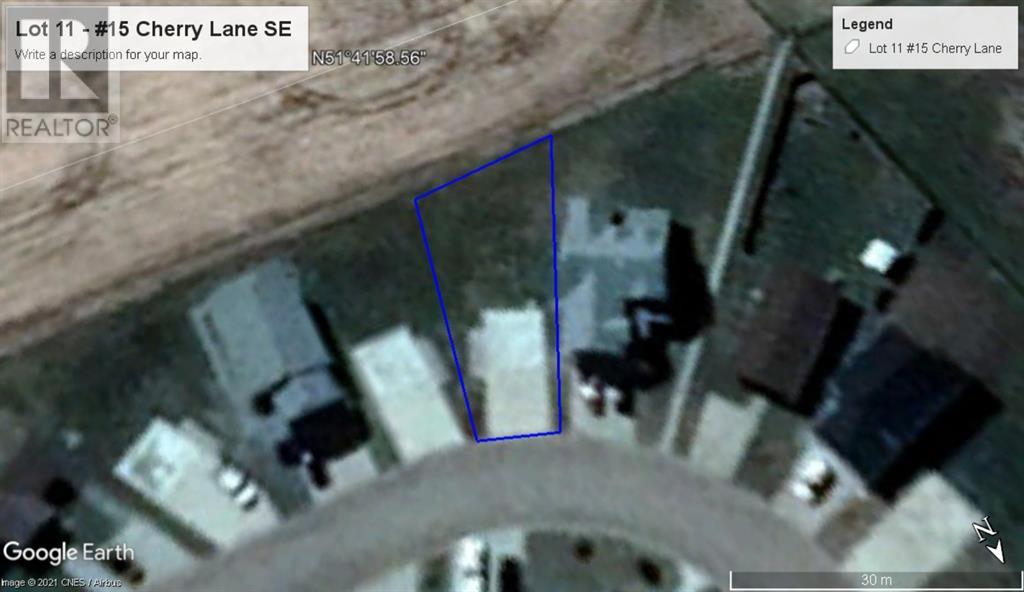