click media reel for 3D tour - One of the most gorgeous waterfront properties you could find! This lifestyle property and beautiful home has stunning views of the Saint Charles River. As well, it has some of the most beautiful sunsets that can be yours to enjoy! Located amongst his extremely friendly community on and off the water it also has bus stops close by. So much to do being this close to water!! The two storey cape cod home has plenty to offer with main floor kitchen, dining and large living room. Also on this floor is the laundry and 3pc bath. On the upper level you have 4 bedrooms, all with good closet space as well as a 3pc bath with granite countertops and a large over the garage loft that could also be used as an bedroom or to your desire. The lower level features a cozy family room complete with propane stove as well as an office and storage areas. All levels are climate controlled with 3 ductless heat pumps. Also the attached oversized garage is a dream, from it's heated floors, to screened area to rear entrance capabilities. It is also equipped with a hot tub and a separate entrance to the loft above. Adjacent to the garage is a large workshop area 25x17. Outside you have covered decks front/rear, power is run to both waterfront gazebo and shed. Driveway just resealed. Not far from restaurants and shopping and approximately 1Hr from Moncton. Call today for your private viewing. (id:26763)

The closest Elementary independent school to this home for sale located at 150 Blanchard is L.F.M. Memorial Academy with School's rating No Rating, located 56.73 km from this home.

The closest to this address 150 Blanchard Secondary independent school is L.F.M. Memorial Academy with School's rating No Rating, located 56.73 km km from this home

The freshest crime data from Statistics Canada are from 2020. There were 864 volation disturbances in this neighbourhood. The overall crime rate near the address - 150 Blanchard, Aldouane, NB is 6,900.96. Rate is the amount of incidents per 100,000 population. Comparing to other Canadian cities it has Above Average rate in 2020. Year by year change in the total crime rate is -0.20%

Unemployment rate in the area around MLS® Listing # M147024 is 24.6 which is High in comparison to the other province neighbourhoods.

This real estate is located in 150 Blanchard where population change between 2011 and 2016 was 0.8%. This is Average in comparison to average growth rate of this region.

Population density per square kilometre in this community near the address 150 Blanchard, Aldouane, NB is 11.4 which is Low people per sq.km.

Average size of families in the area adjacent to home for sale 150 Blanchard is 2.5. This is Low number in comparison to the whole region. Percent of families with children near by the MLS® - MLS® M147024 is 43.3% and it is Low. % of Married or living common law is around 65.4% and it is Above Average.

Average age of the population close to the 150 Blanchard is 47.3 . This percentage is High in comparison to other BC cities.

Average value of dwellings in this neighbourhood around 150 Blanchard, Aldouane, NB is $116432 and this is Low comparing to other areas in British Columbia

Average Owner payments are Low in the area adjacent to 150 Blanchard. $588 owners spent in average for the dwelling. Tenants are paying $527 in this district close to MLS® M147024 and it is Low comparing to other cities.

12.4% of Population in this district near the 150 Blanchard are Renters and it is Below Average comparing to other BC cities and areas. 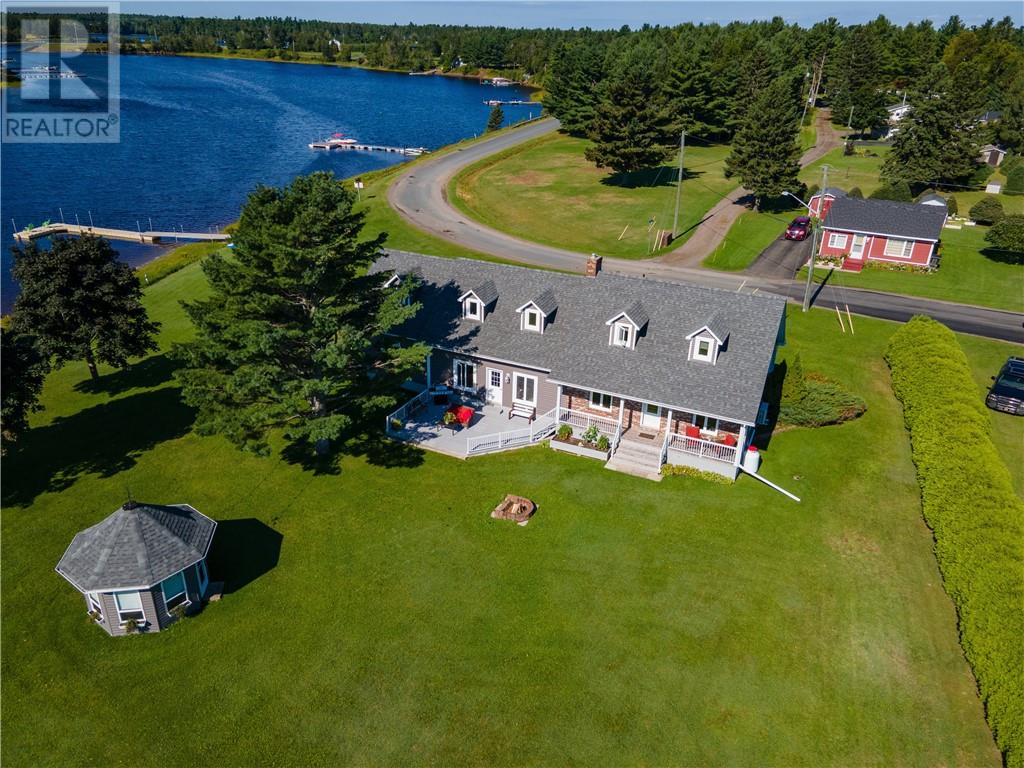 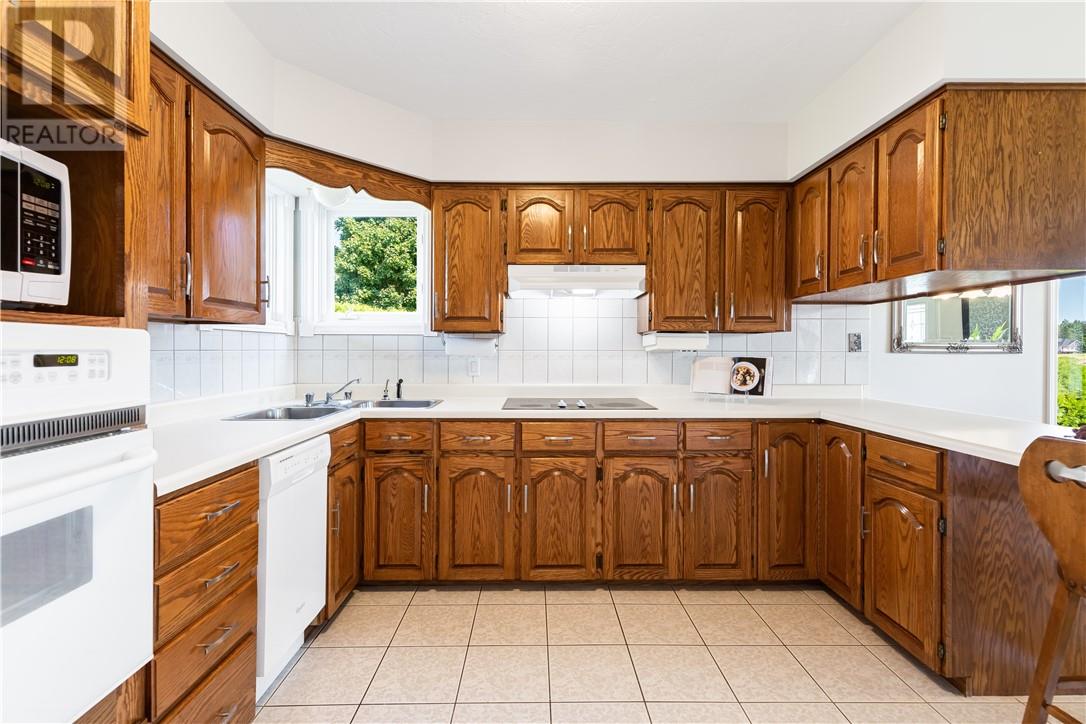 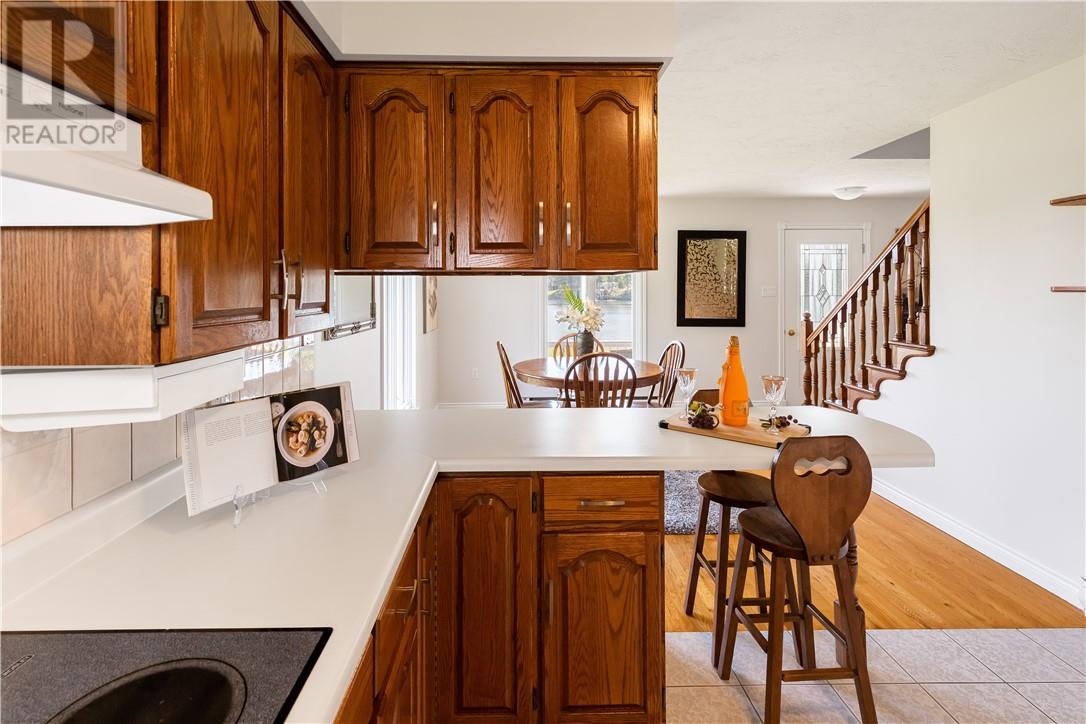 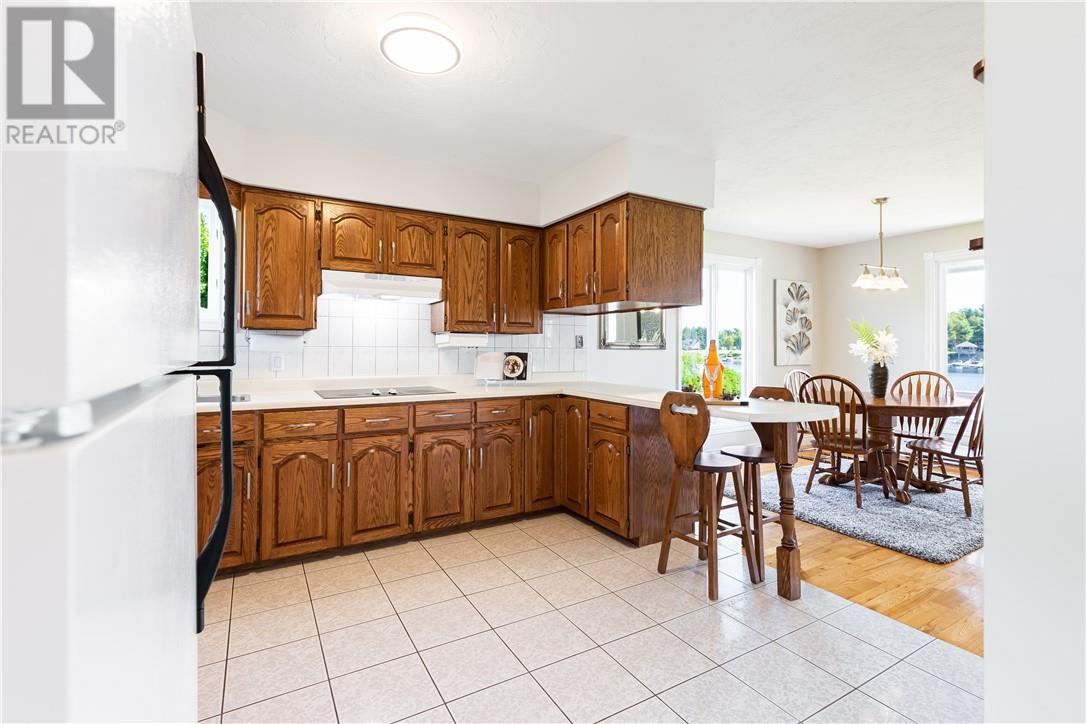 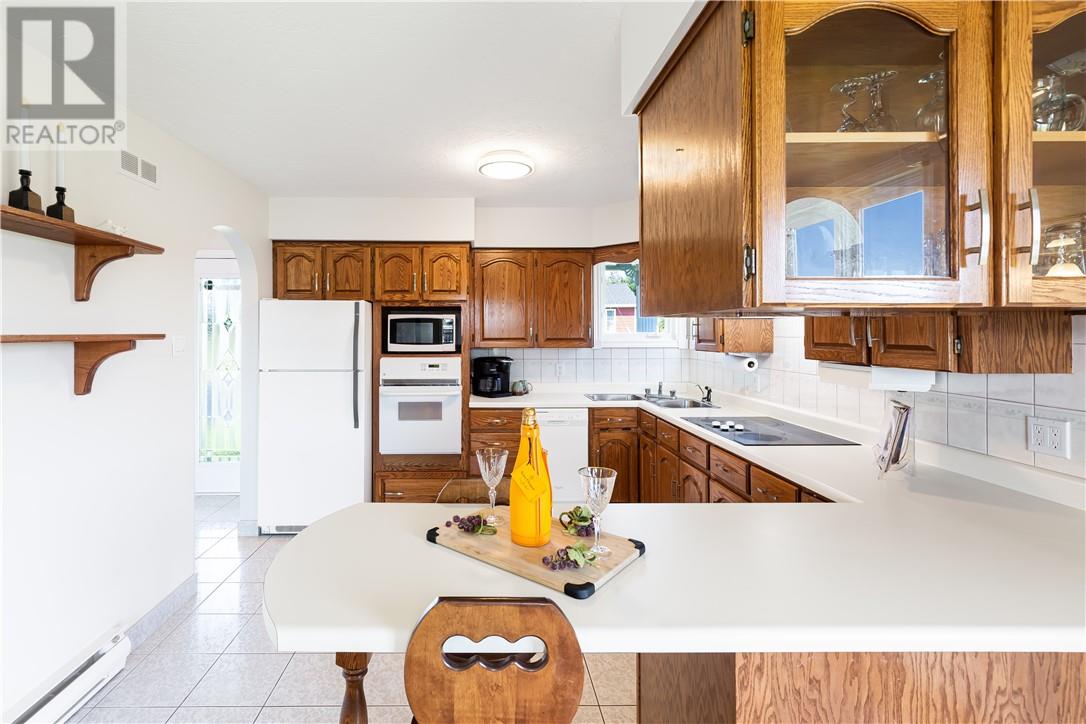 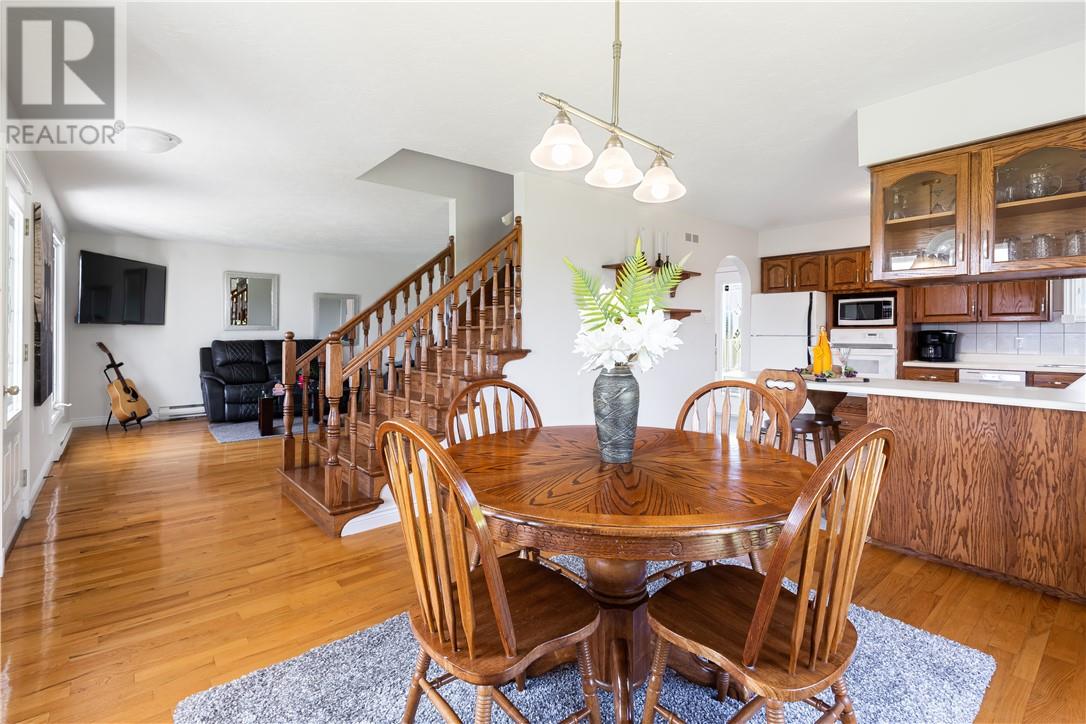 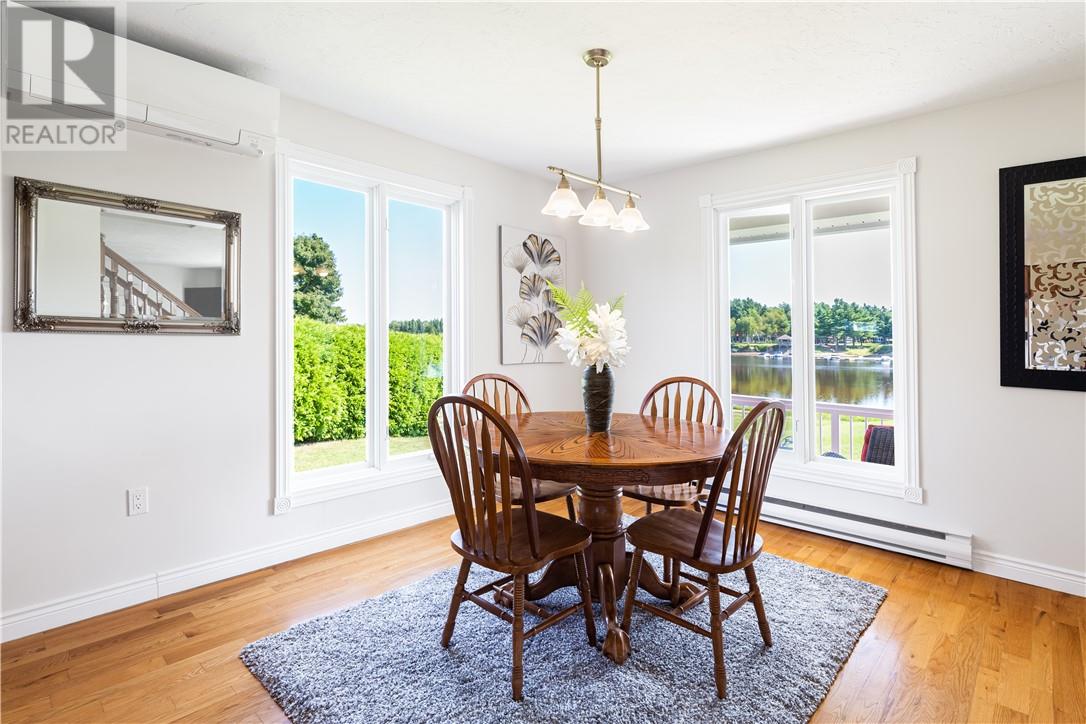 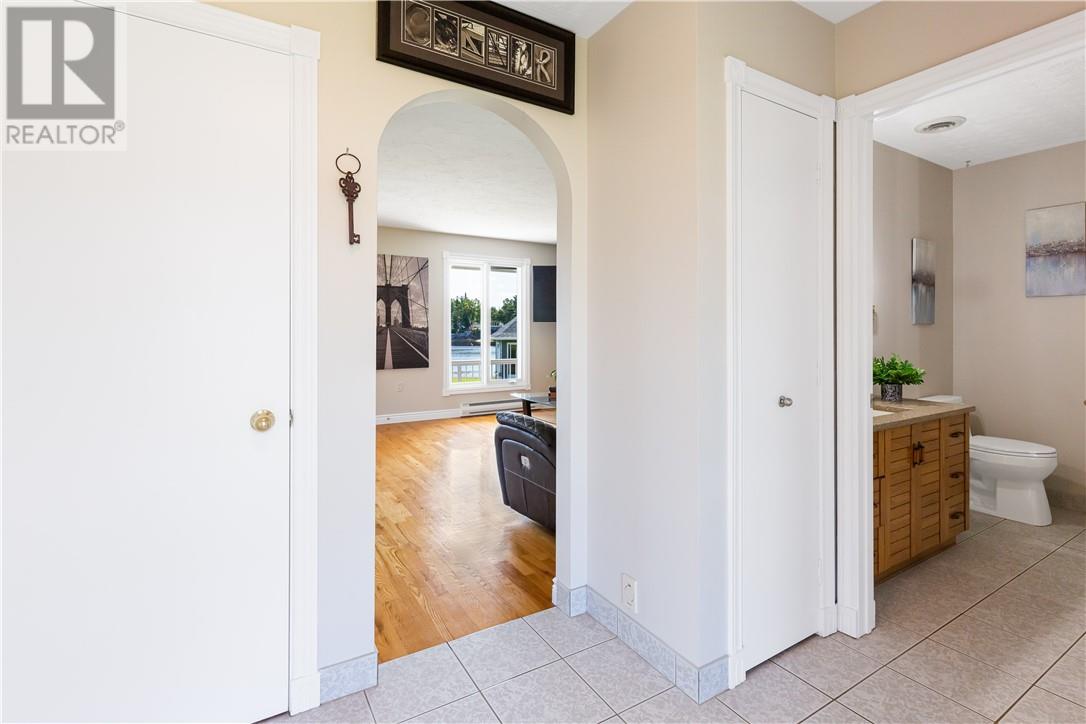 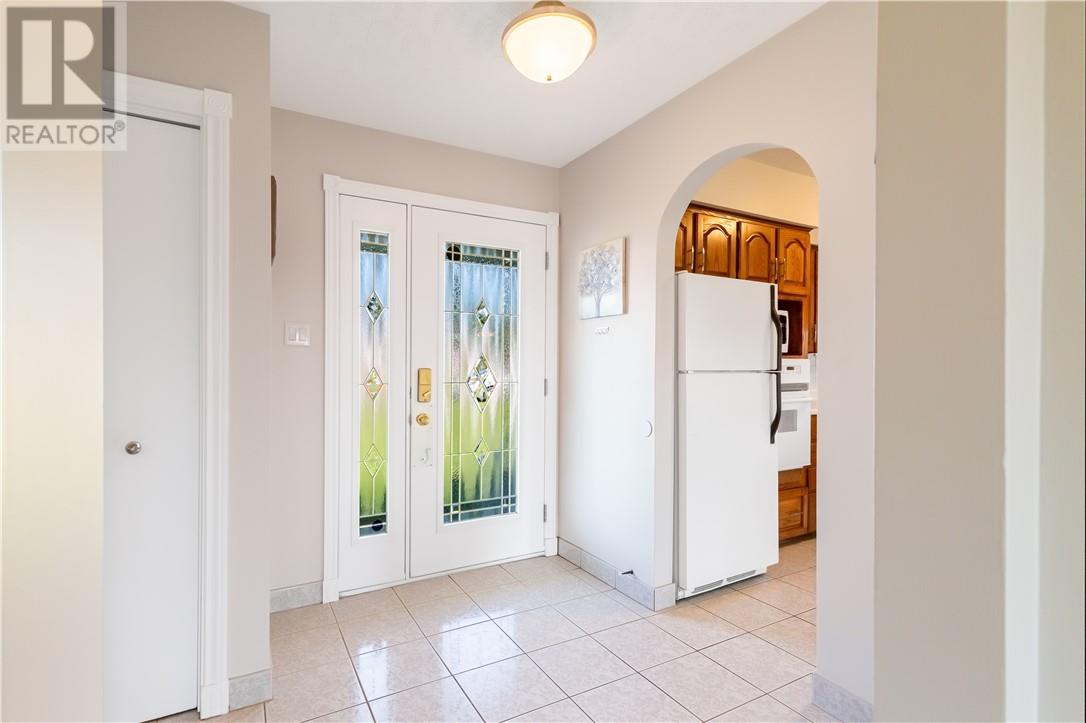 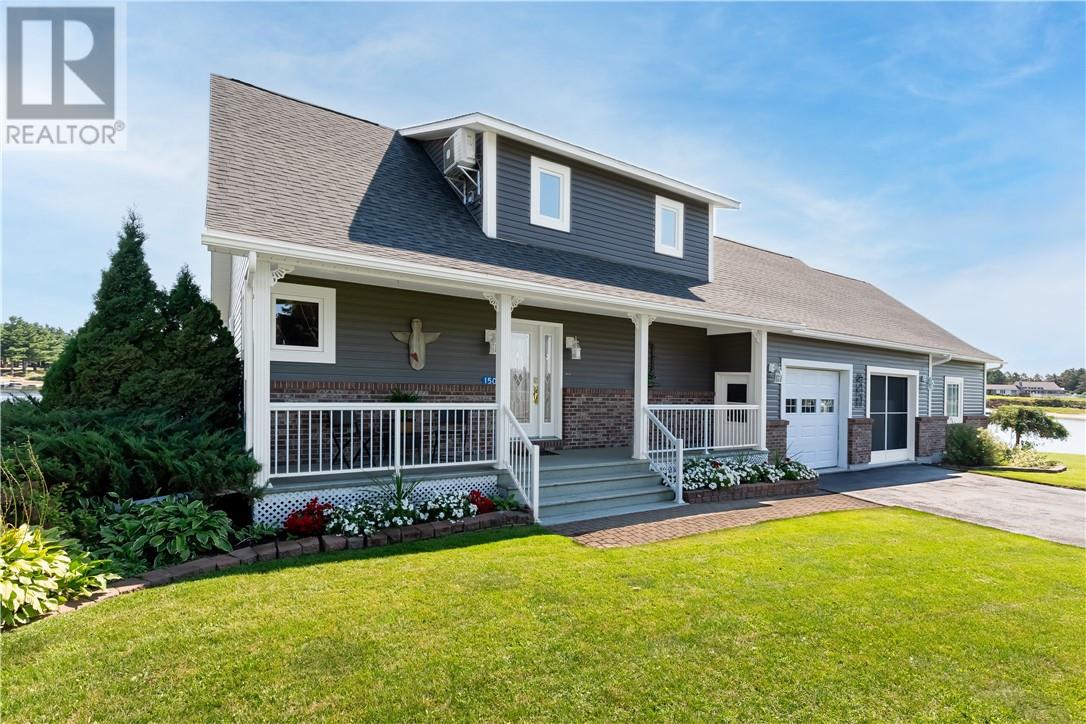 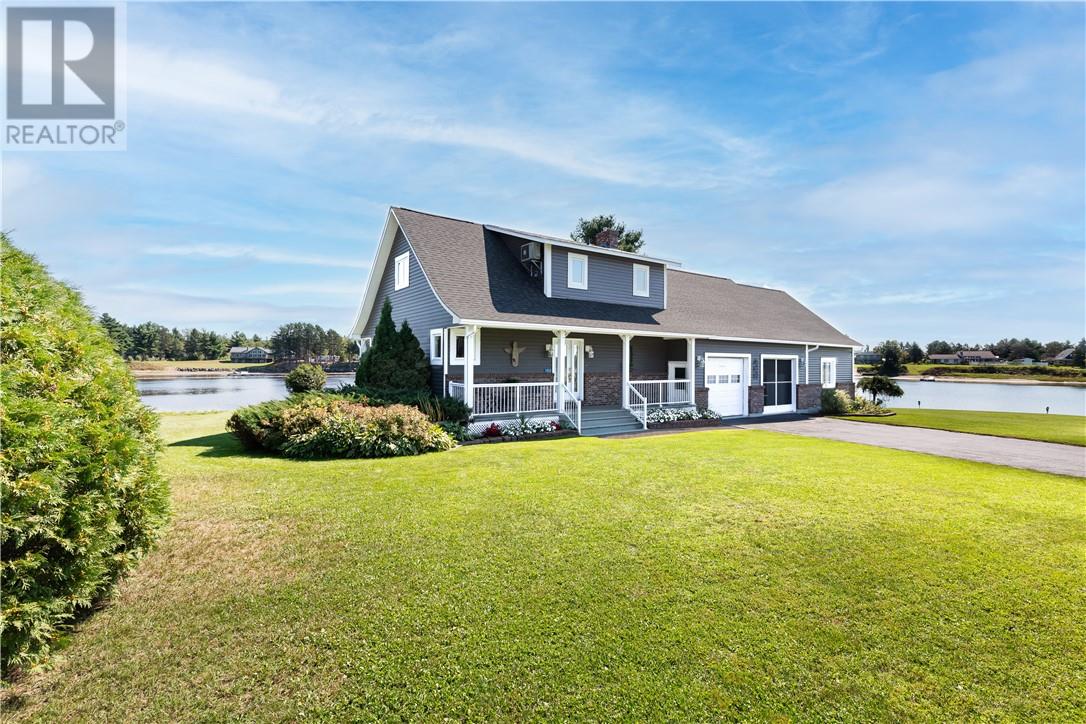 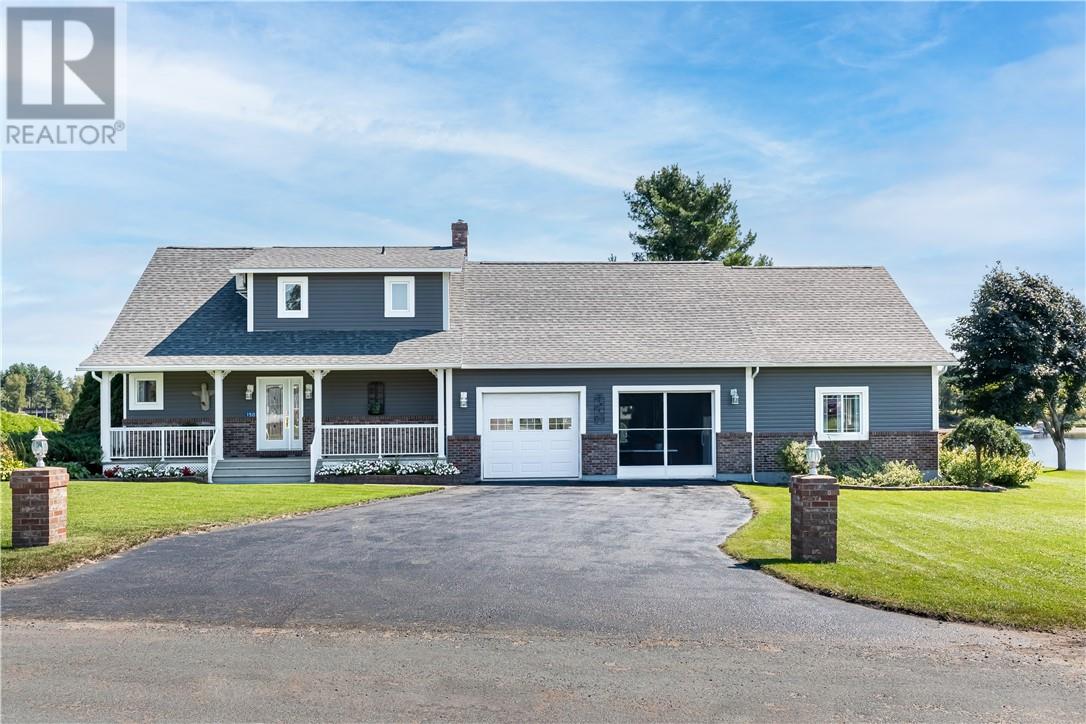 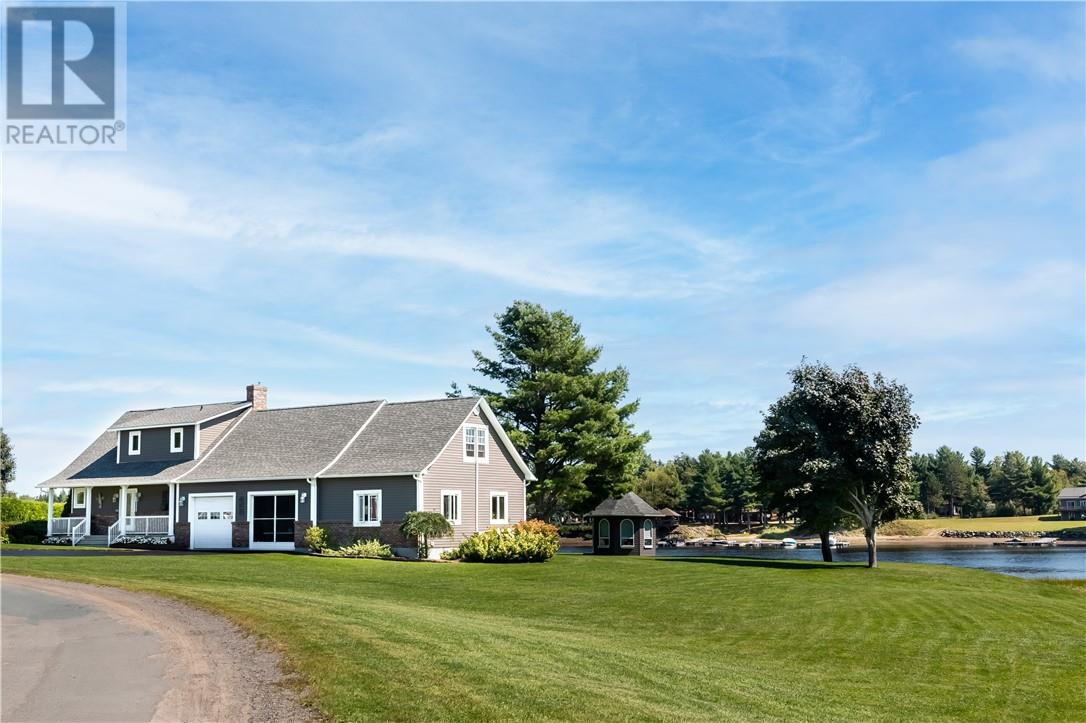 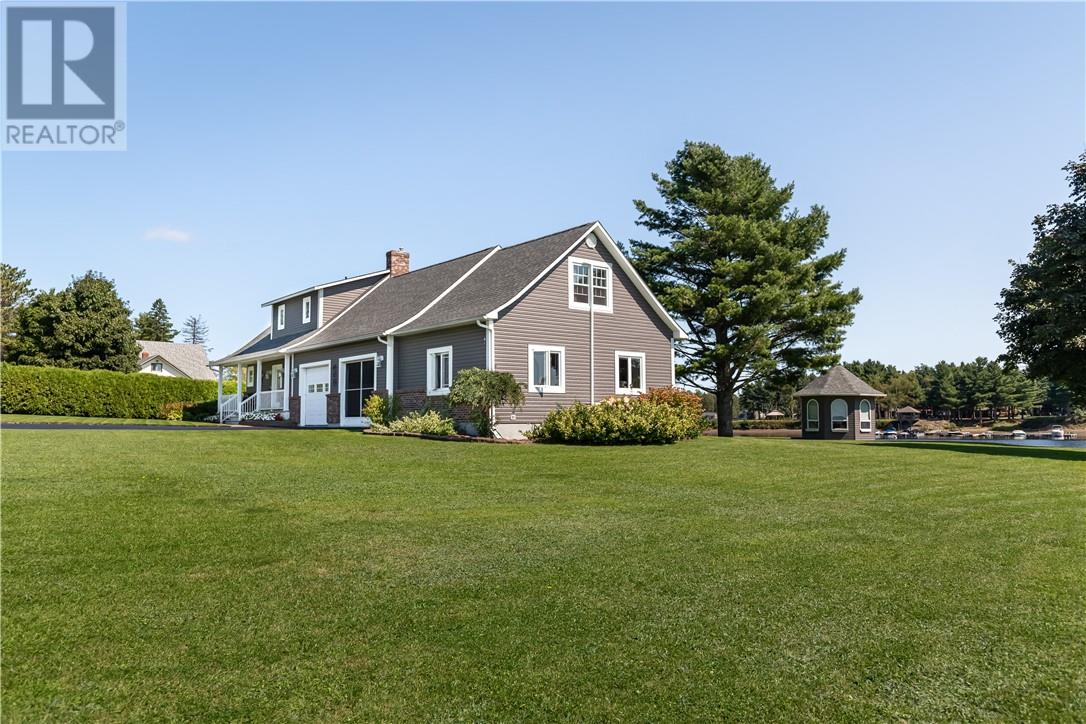 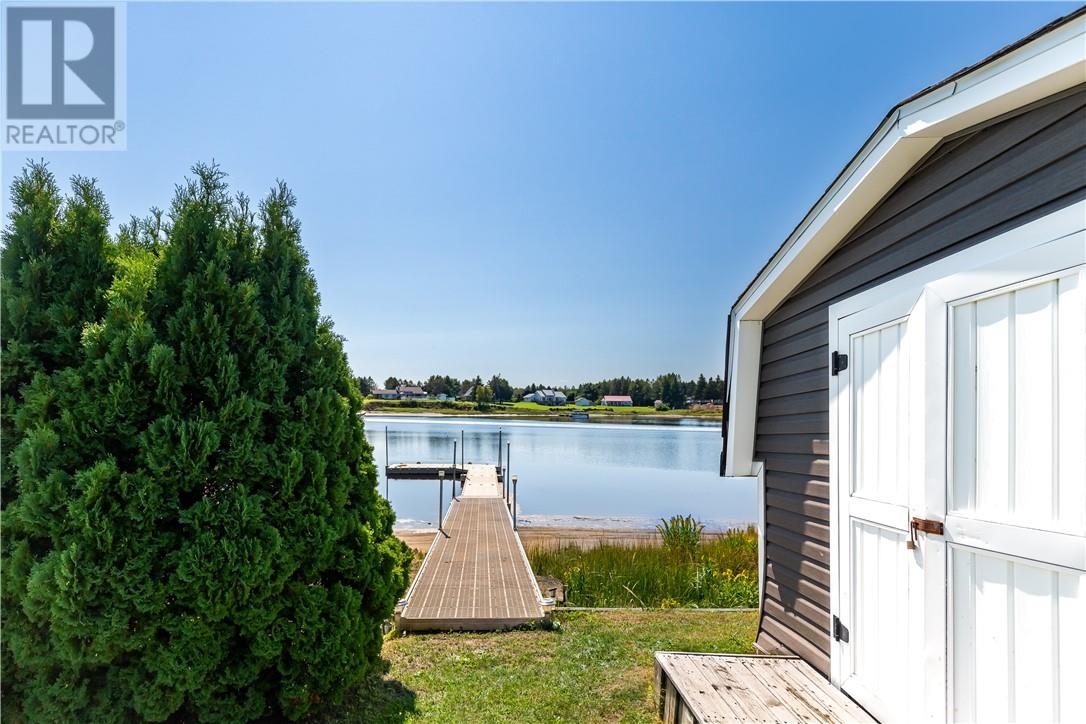 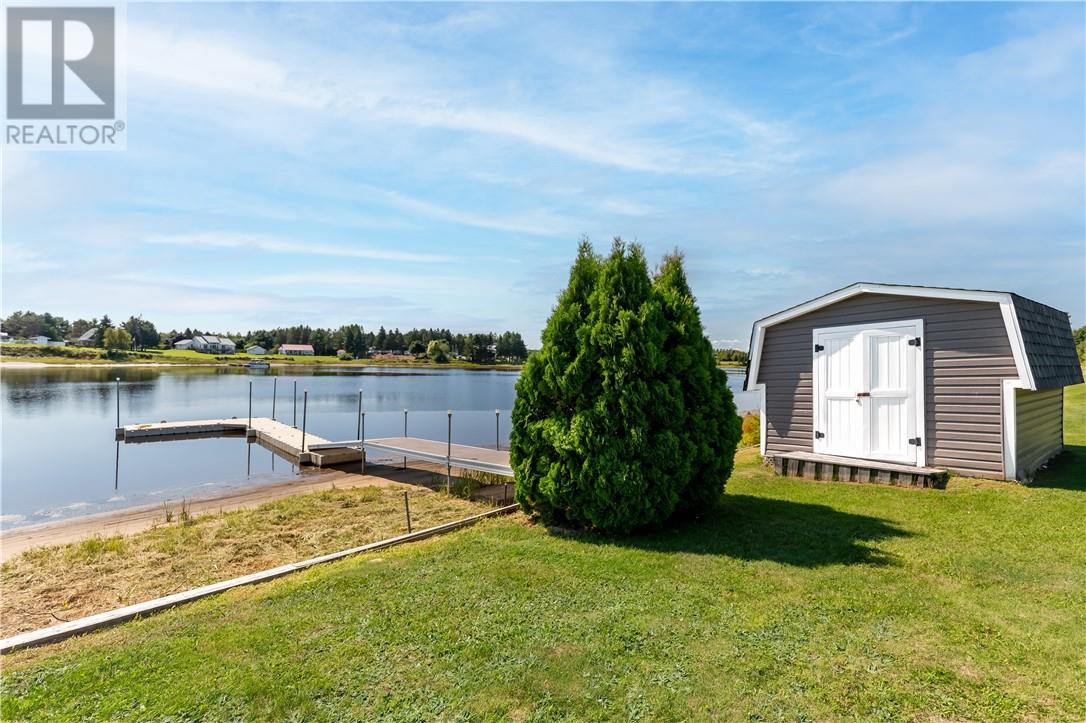 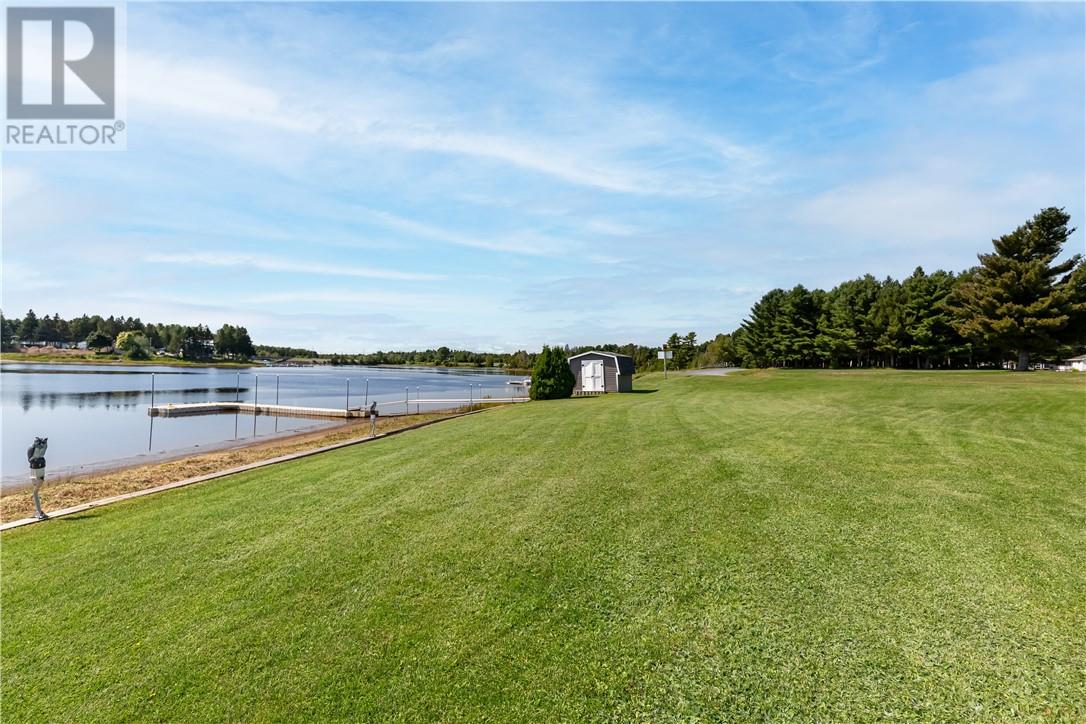 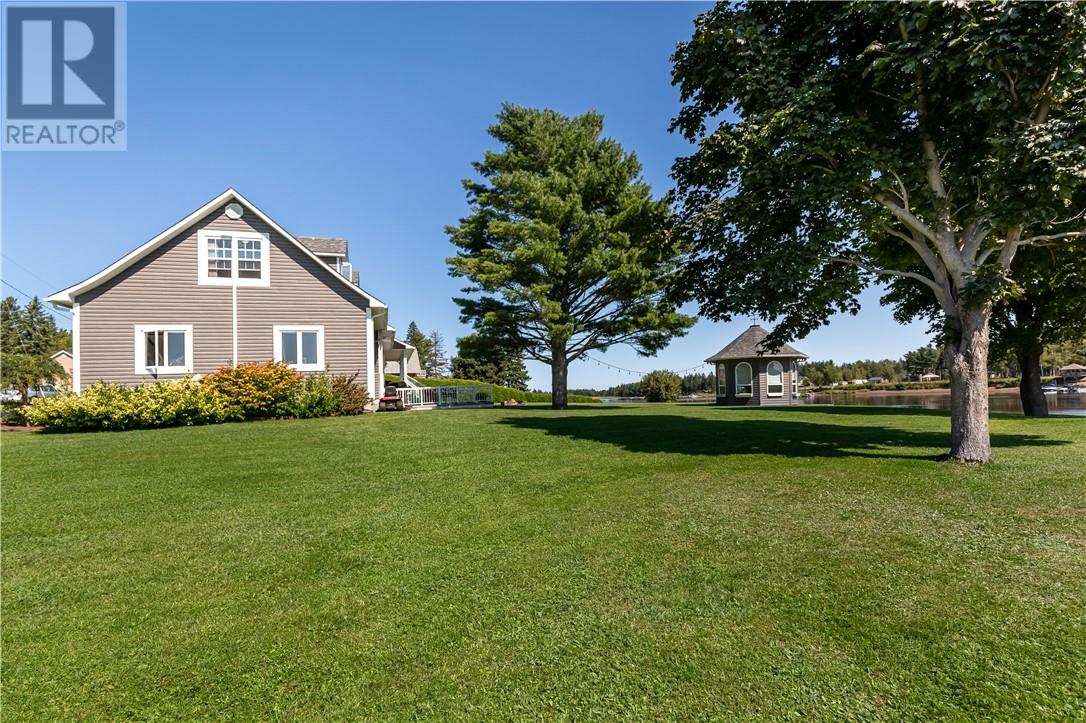 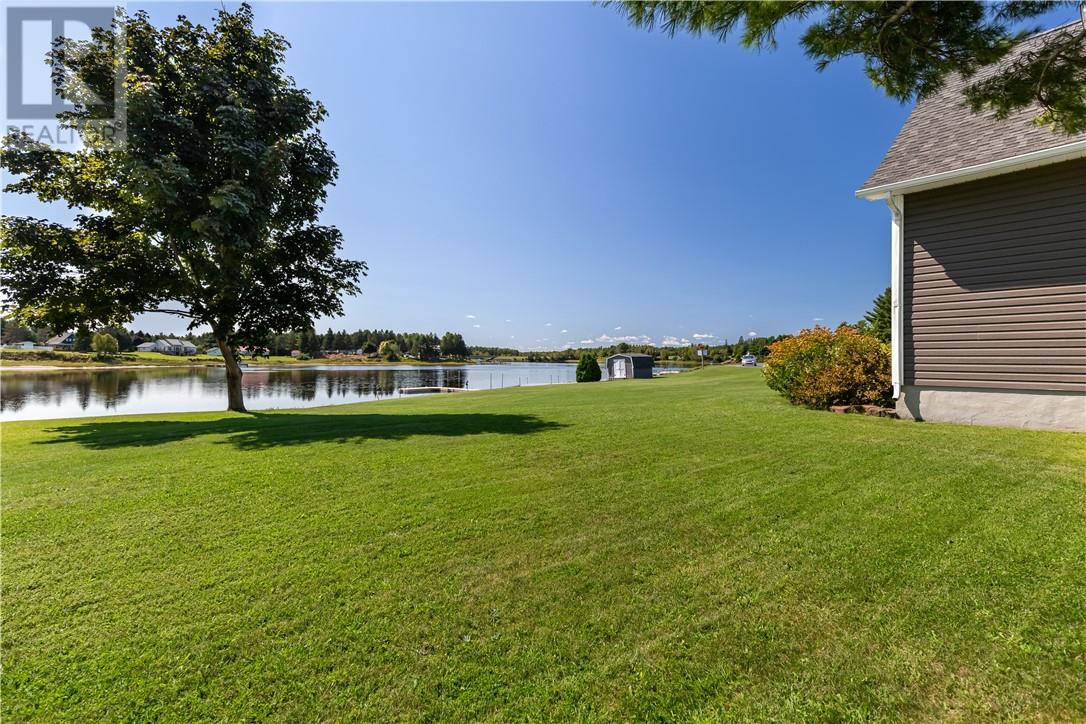 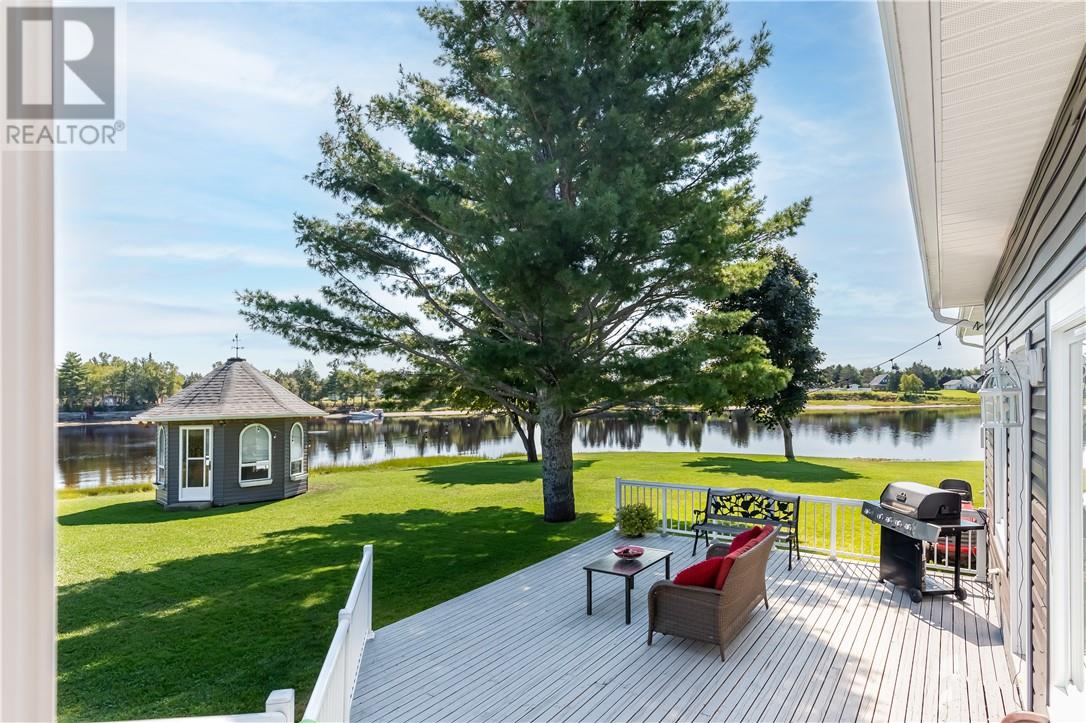 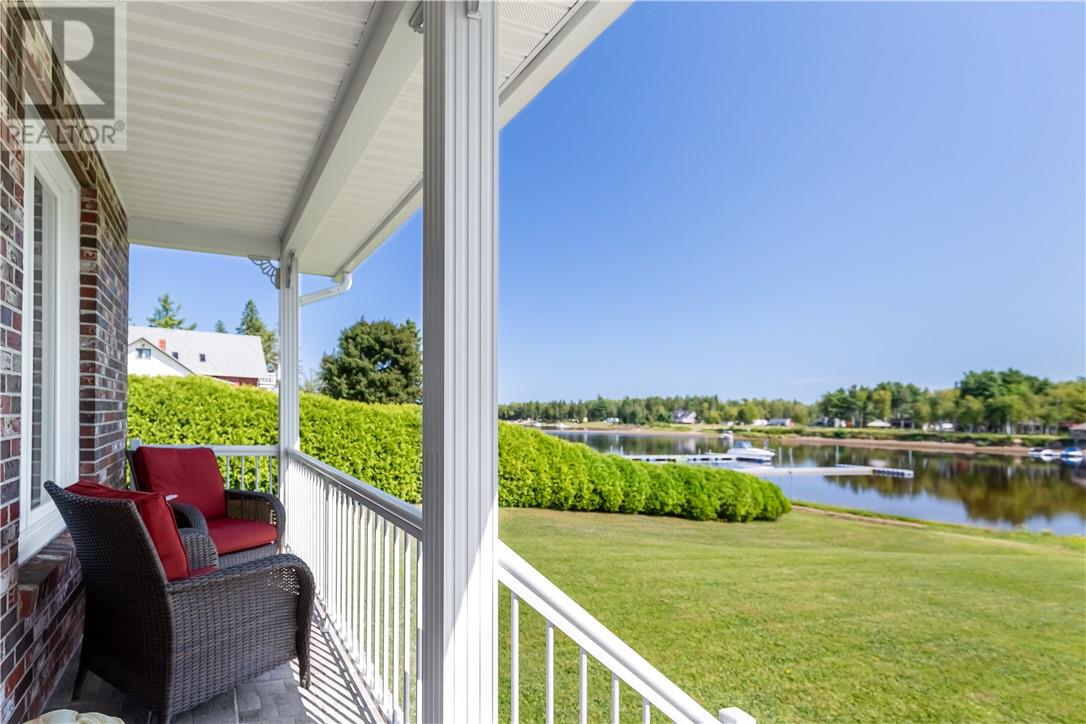 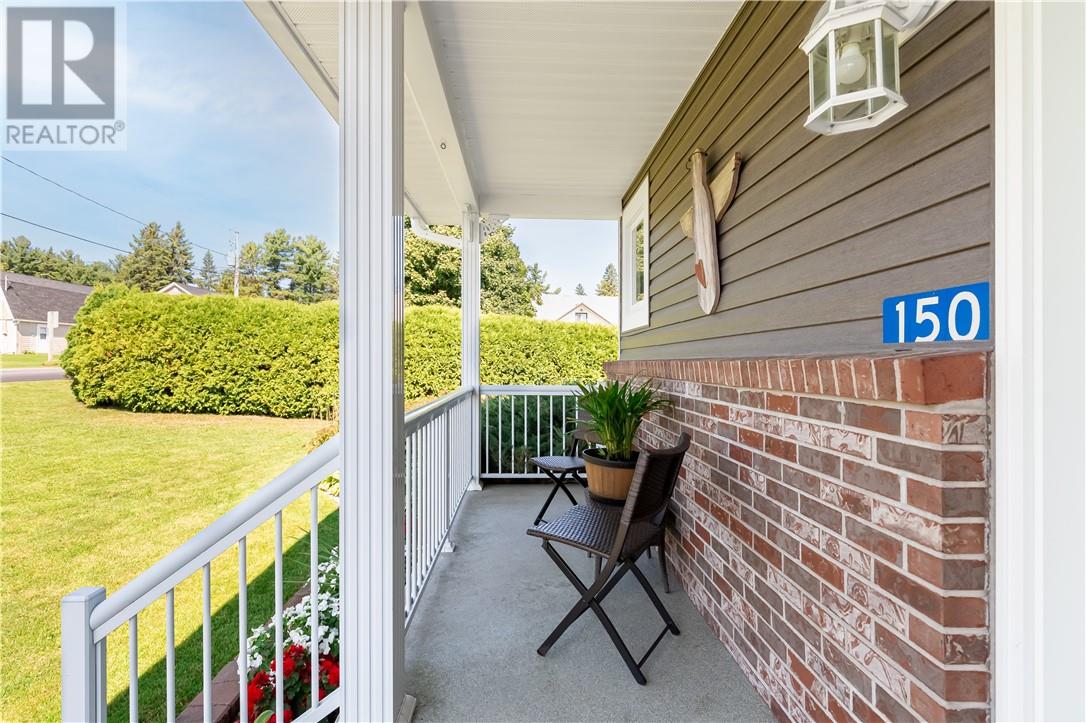 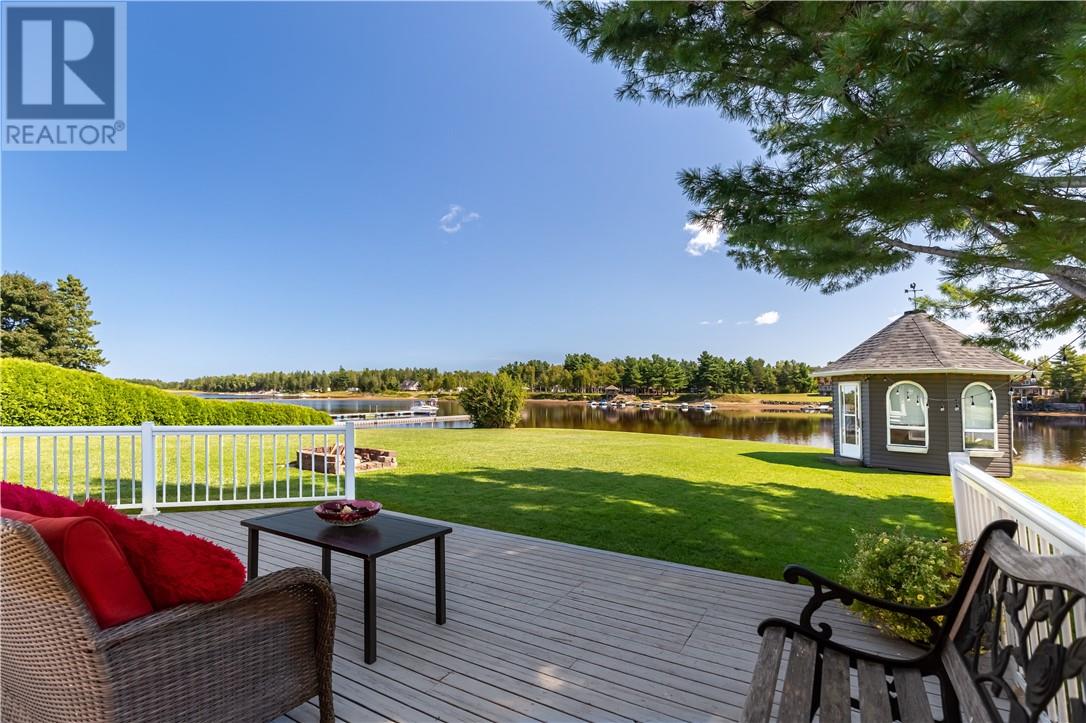 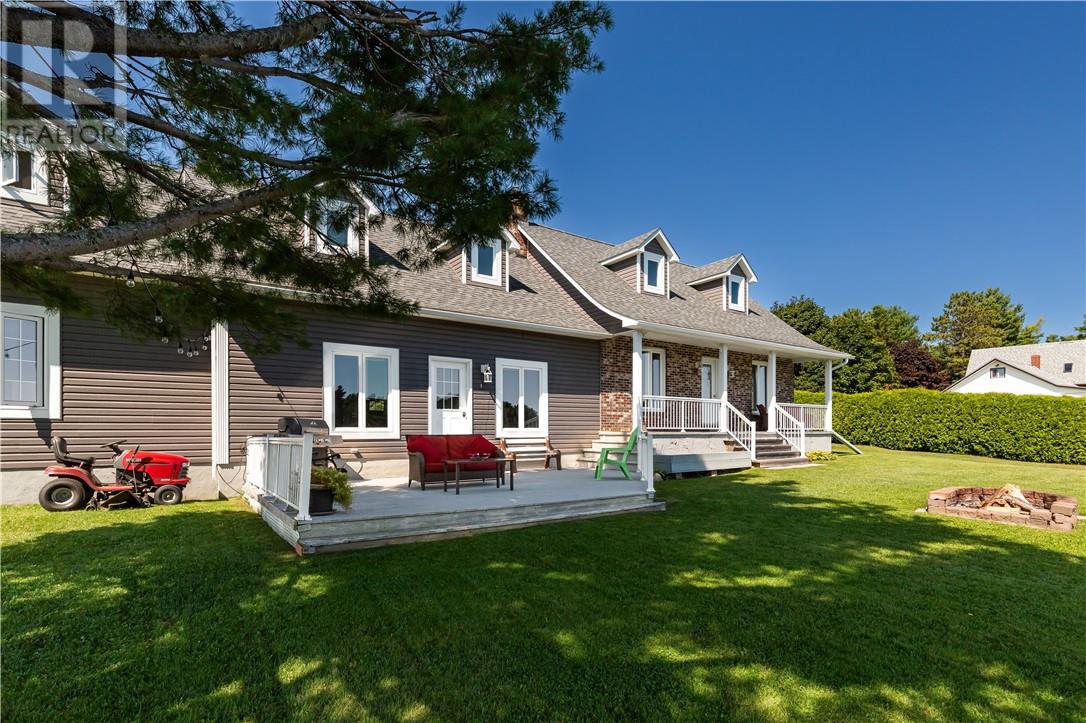 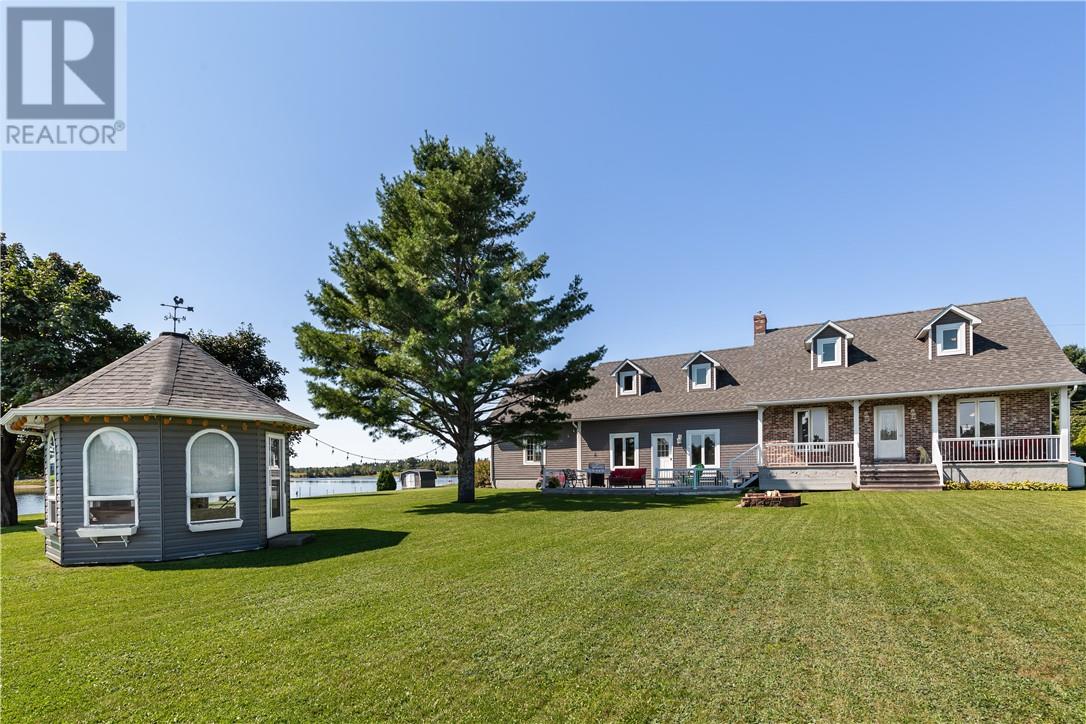 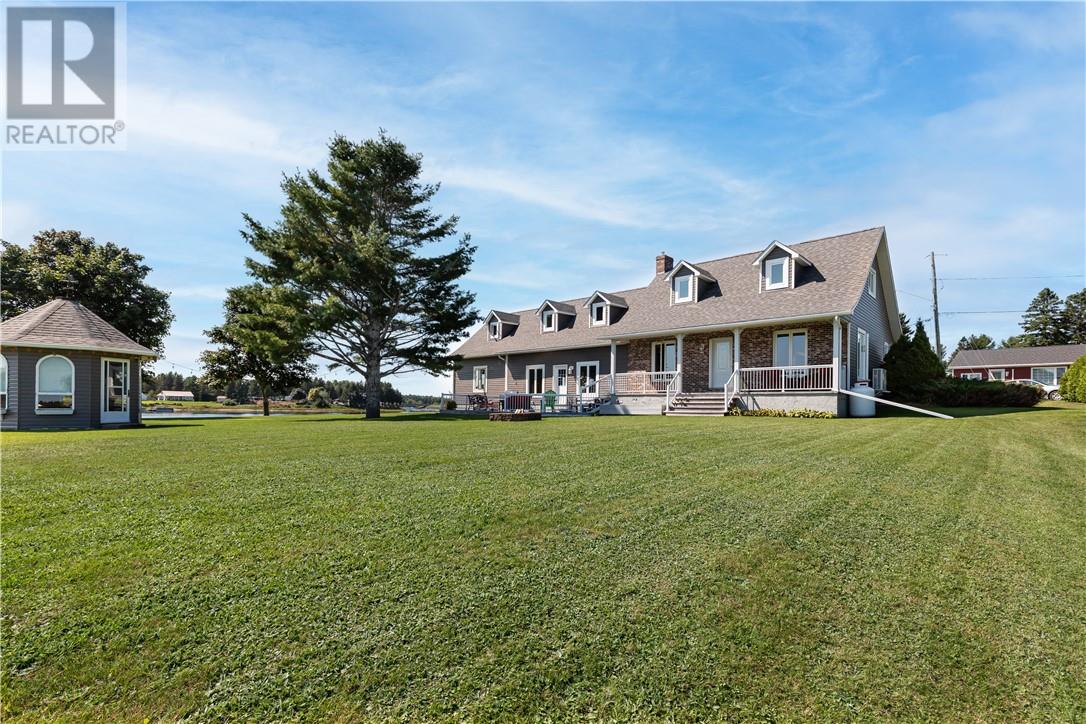