Looking to start a business or adding to an existing one? This ideally located prosperous Truck and RV Wash is conveniently located seconds from the TCH and a local truck stop with easy in / out access for trucks and RVs. The operation includes all equipment needed to run the business as well as a 2 + acre lot. The building is constructed with white steel interior with extra insulation in ceiling. Vacuum for cleaning vehicles, drilled well and concrete septic. Water is a reverse osmosis system and has a 3 tank water oil separator. (id:26763)

The closest Elementary independent school to this home for sale located at 151 Hemlock Street is Riverdale School with School's rating No Rating, located 9.03 km from this home.

The closest to this address 151 Hemlock Street Secondary independent school is Riverdale School with School's rating No Rating, located 9.03 km km from this home

The freshest crime data from Statistics Canada are from 2020. There were 1,693 volation disturbances in this neighbourhood. The overall crime rate near the address - 151 Hemlock Street, Lower Woodstock, NB is 7,967.43. Rate is the amount of incidents per 100,000 population. Comparing to other Canadian cities it has Above Average rate in 2020. Year by year change in the total crime rate is 21.10%

The closest Bus station is Kingsclear Consolidated School in 66.69 km away from this listing with - MLS® NB081627.

Median Household Income near this dwelling with the address 151 Hemlock Street, Lower Woodstock, NB is $65472 which is Average in comparison with the British Columbia average. Median personal income near this dwelling with listing - MLS® NB081627 is $31680 which is Below Average in comparison with the BC average. % of the Households with a mortgage in this census subdivision is 60.4% which is Average.

Unemployment rate in the area around MLS® Listing # NB081627 is 6.3 which is Below Average in comparison to the other province neighbourhoods.

This real estate is located in 151 Hemlock Street where population change between 2011 and 2016 was 2.5%. This is Above Average in comparison to average growth rate of this region.

Population density per square kilometre in this community near the address 151 Hemlock Street, Lower Woodstock, NB is 11.3 which is Low people per sq.km.

Average size of families in the area adjacent to home for sale 151 Hemlock Street is 2.9. This is Average number in comparison to the whole region. Percent of families with children near by the MLS® - MLS® NB081627 is 53.8% and it is Below Average. % of Married or living common law is around 67.1% and it is High.

Average age of the population close to the 151 Hemlock Street is 41.1 . This percentage is Average in comparison to other BC cities.

Average value of dwellings in this neighbourhood around 151 Hemlock Street, Lower Woodstock, NB is $181074 and this is Low comparing to other areas in British Columbia

Average Owner payments are Low in the area adjacent to 151 Hemlock Street. $824 owners spent in average for the dwelling. Tenants are paying $694 in this district close to MLS® NB081627 and it is Low comparing to other cities.

13.8% of Population in this district near the 151 Hemlock Street are Renters and it is Below Average comparing to other BC cities and areas. 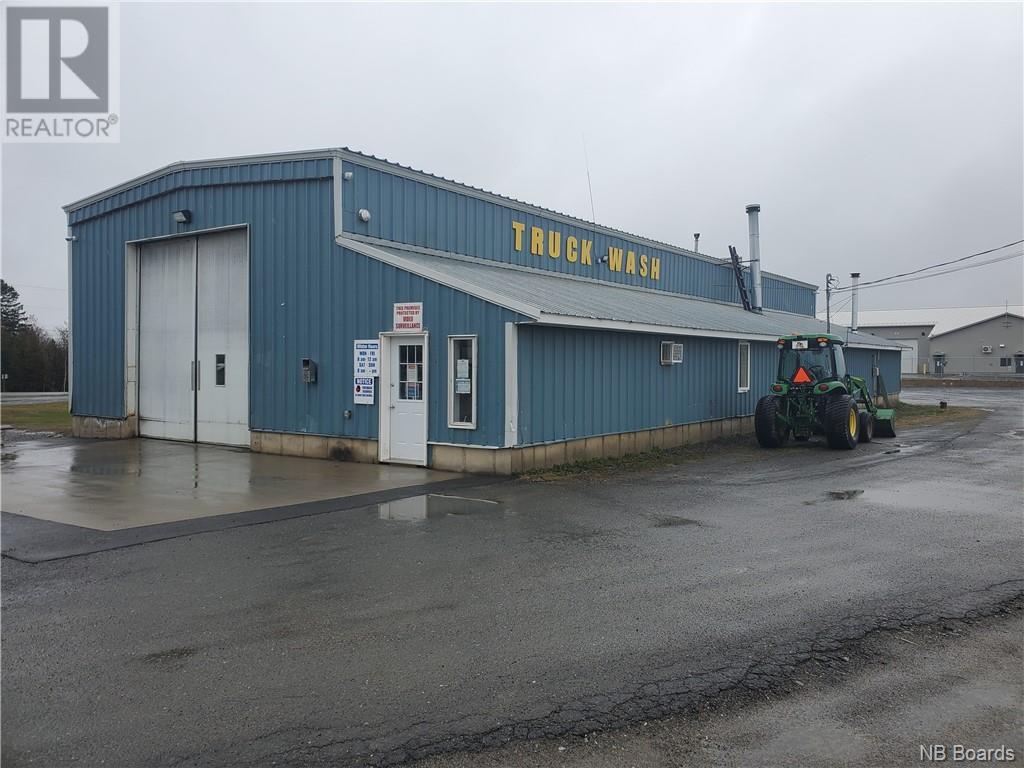 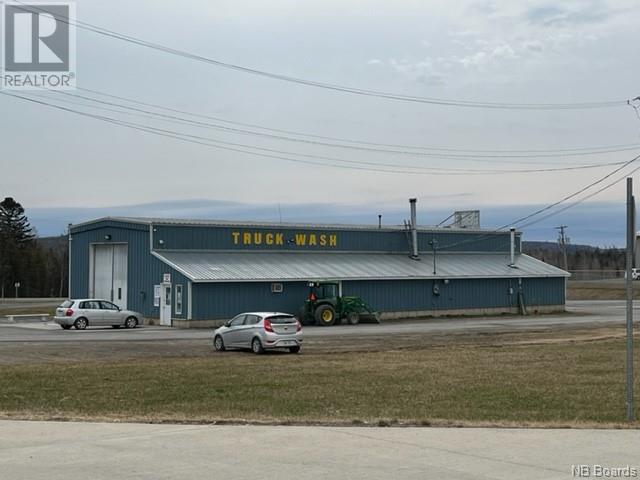 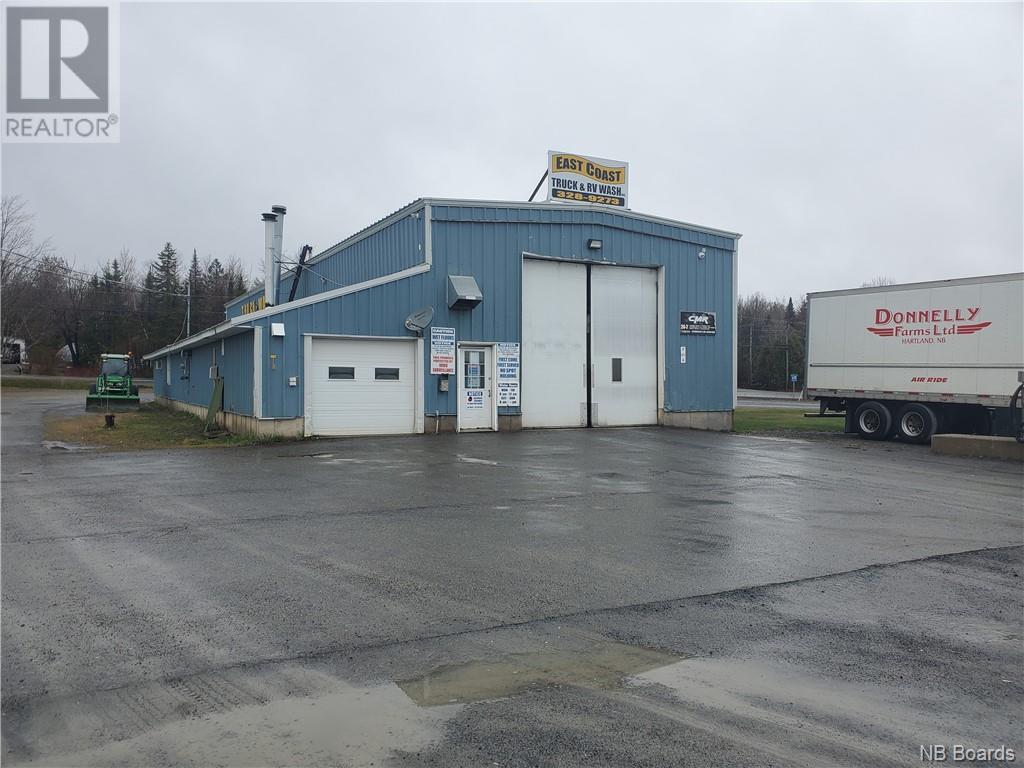 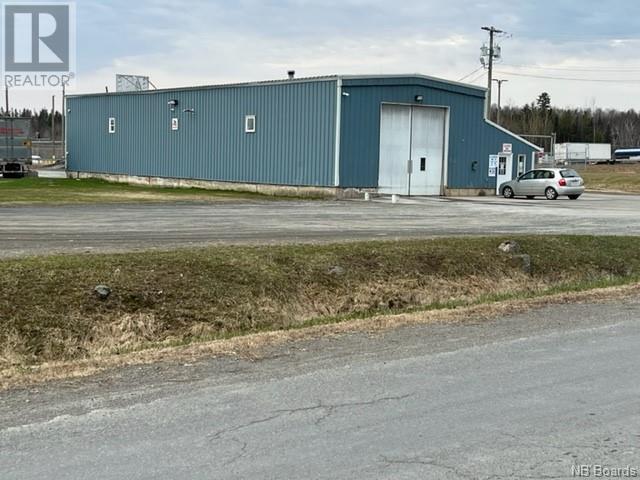 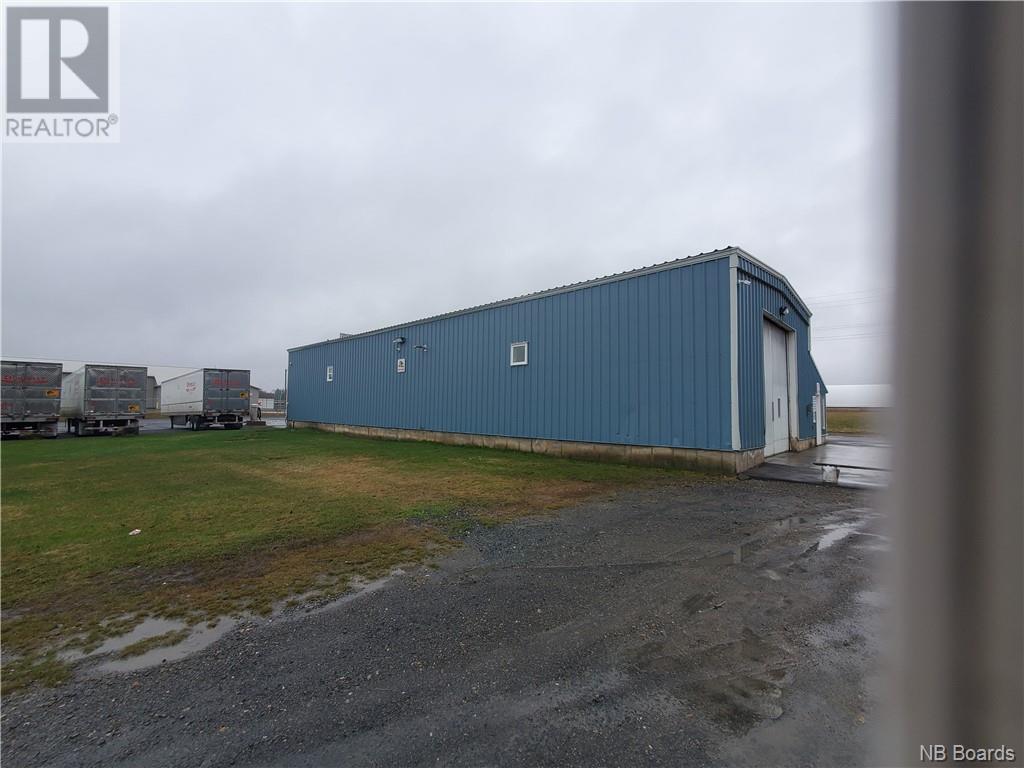 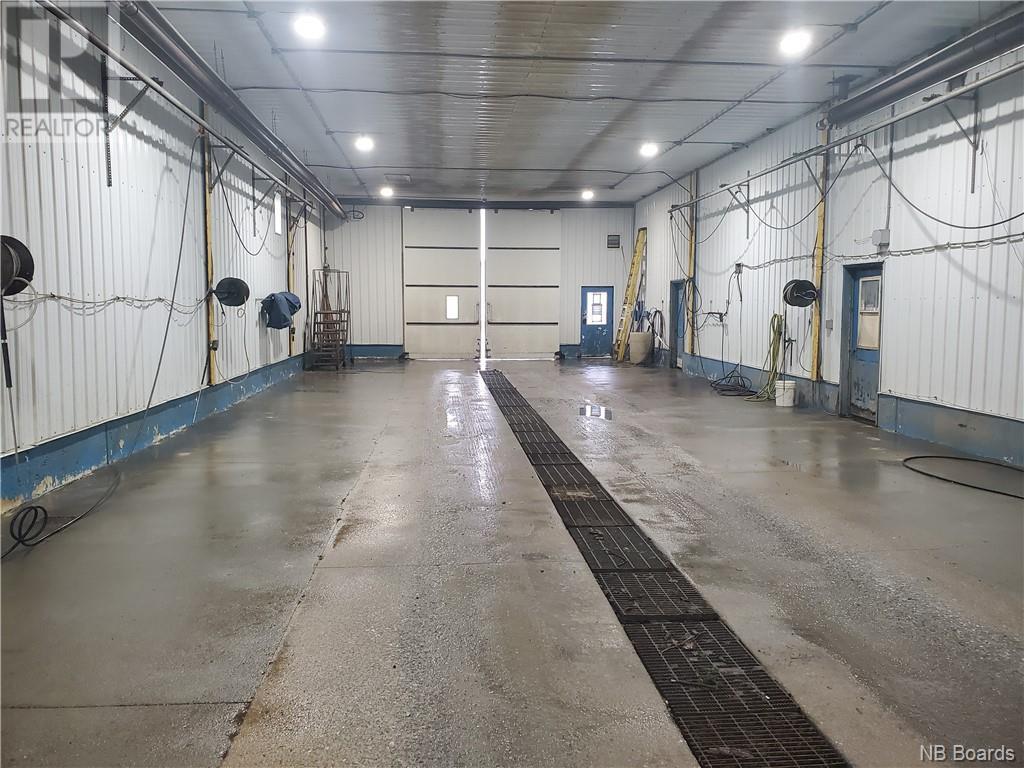 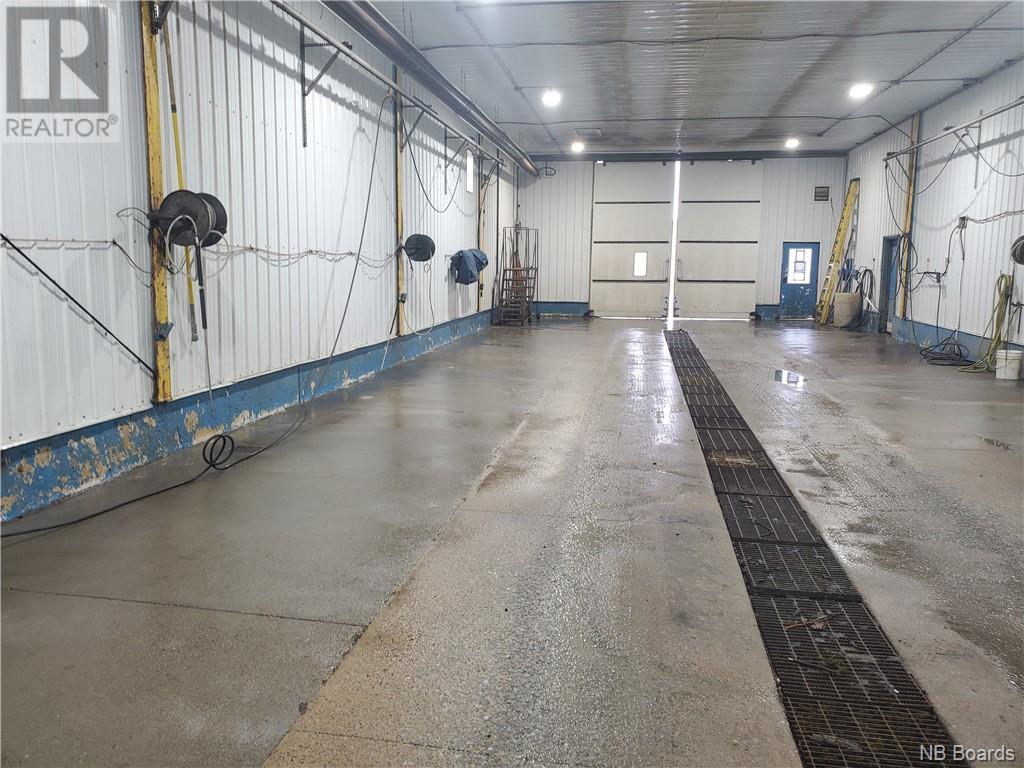 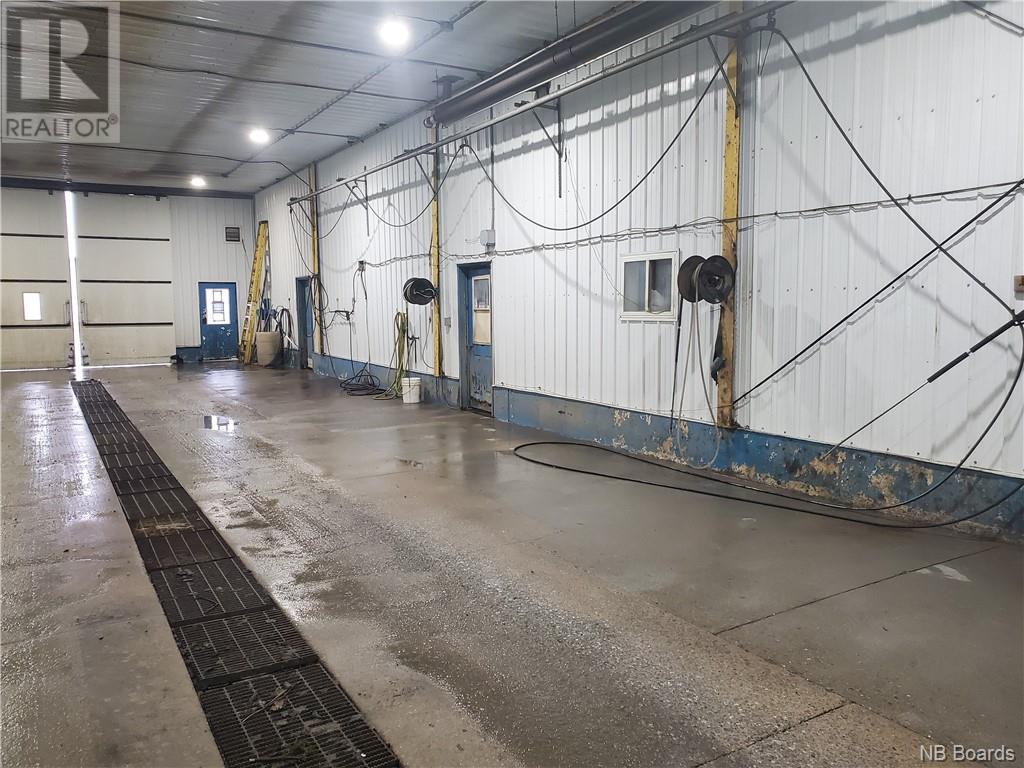 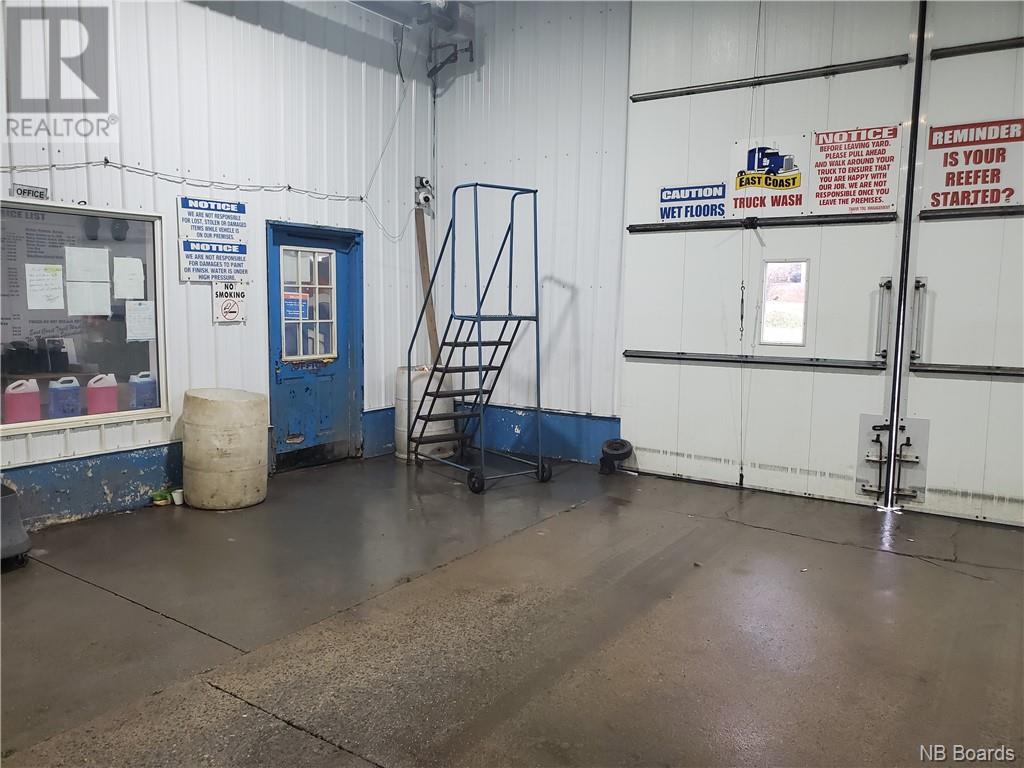 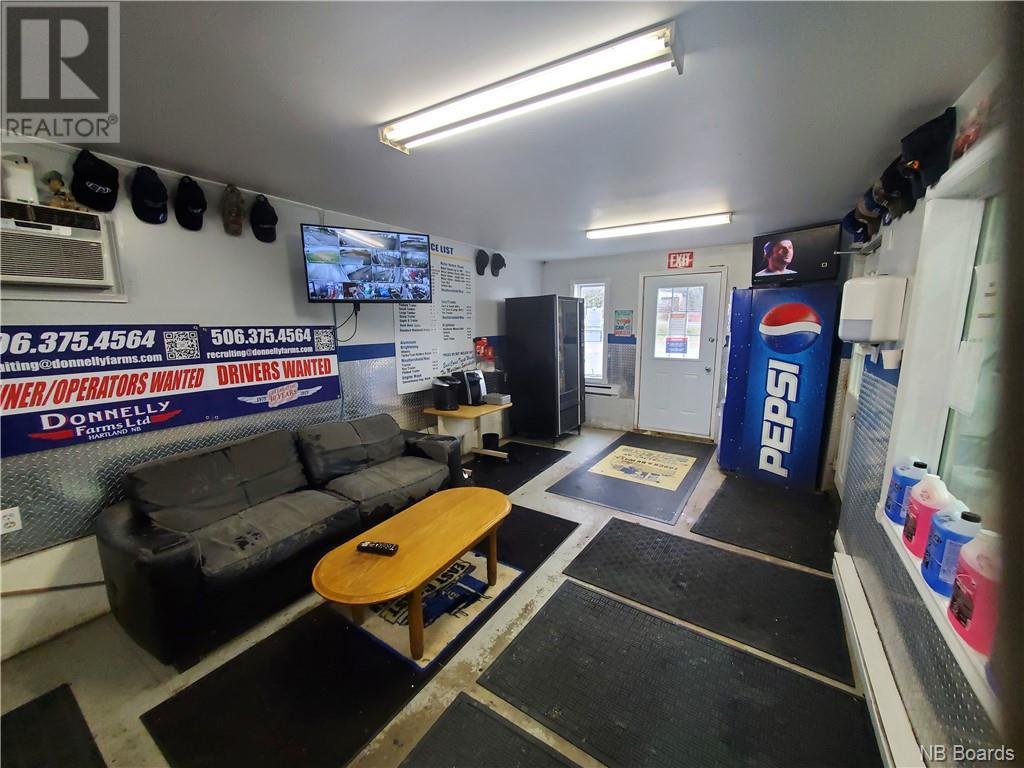 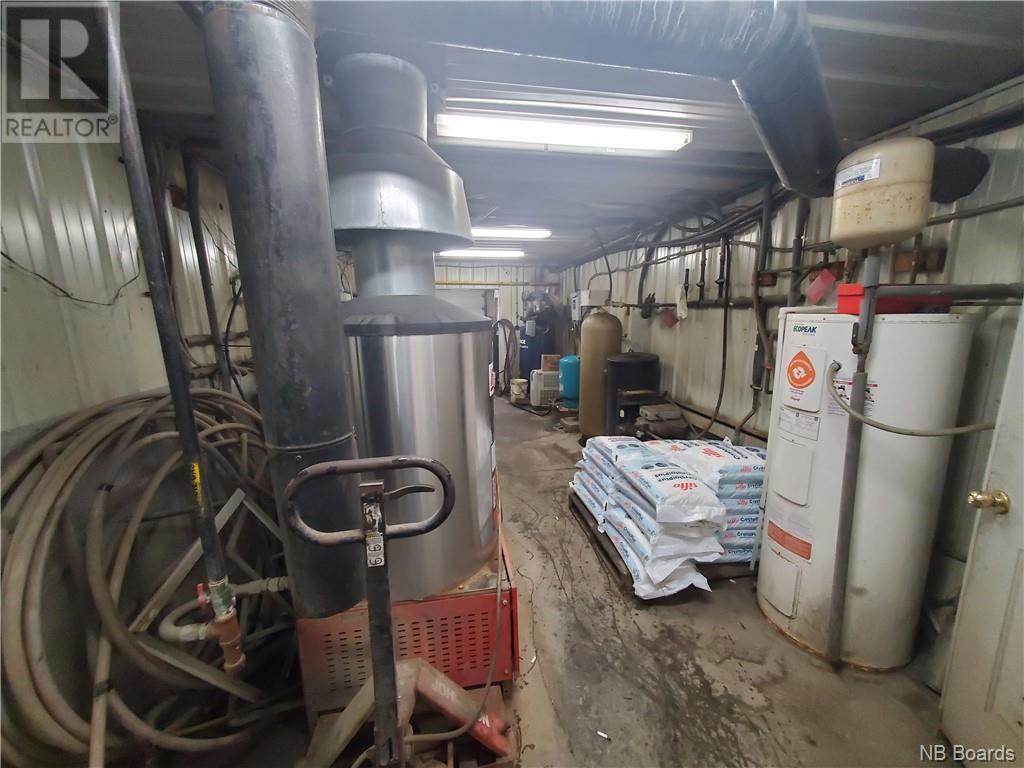 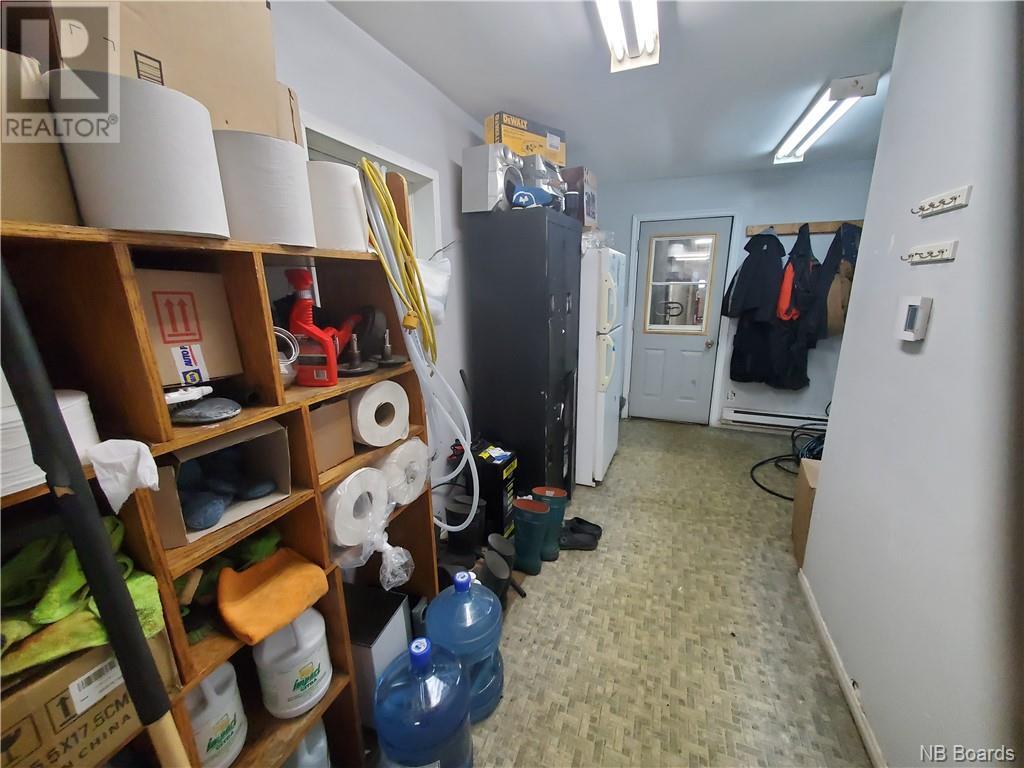 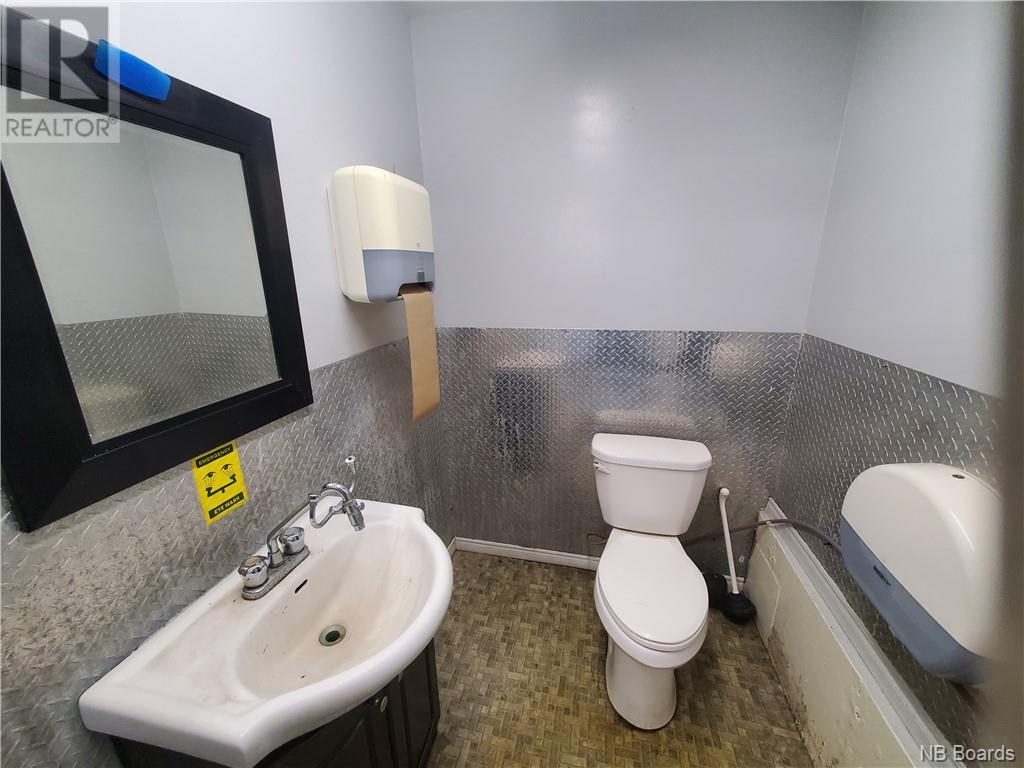