Unemployment rate in the area around Listing # 202218048 is 11.3 which is Above Average in comparison to the other province neighbourhoods.

This real estate is located in Blanche where population change between 2011 and 2016 was -5%. This is Low in comparison to average growth rate of this region. 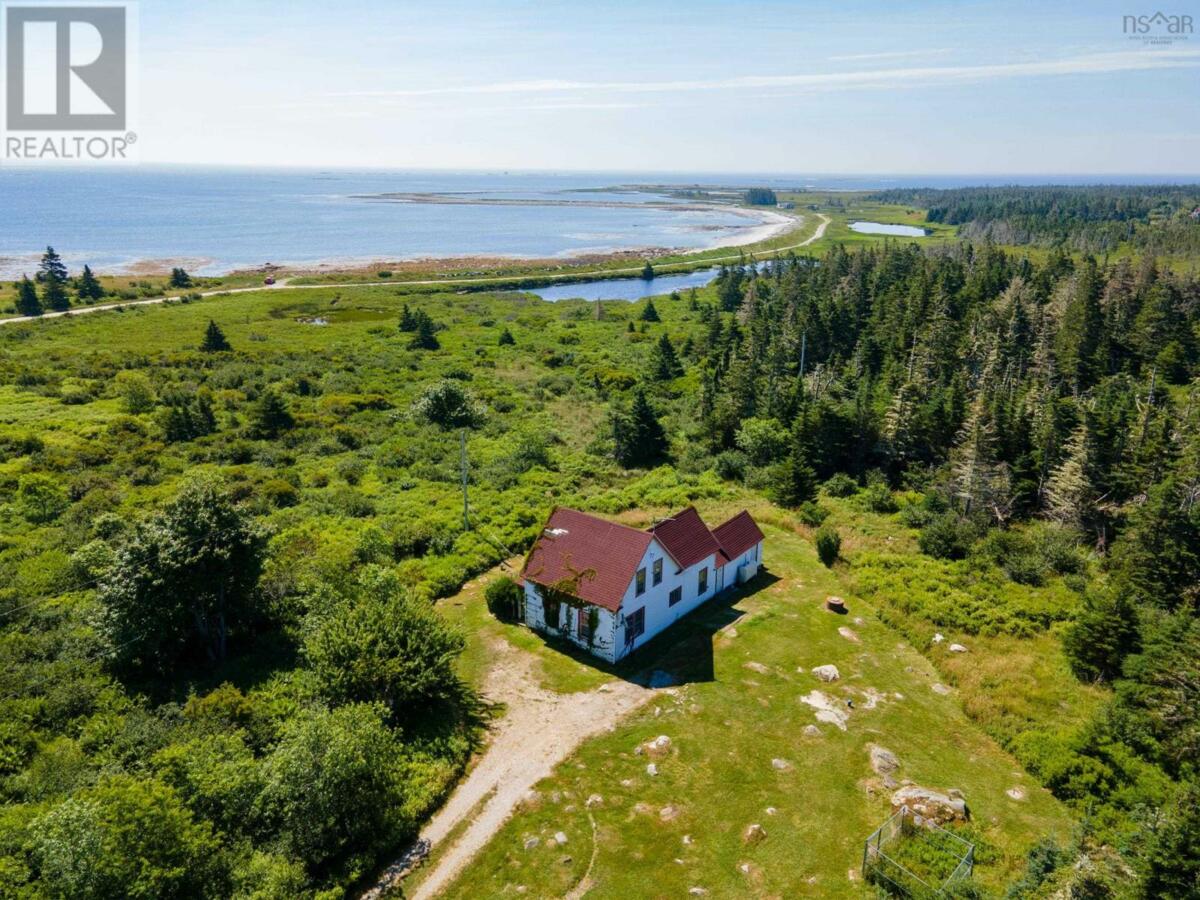 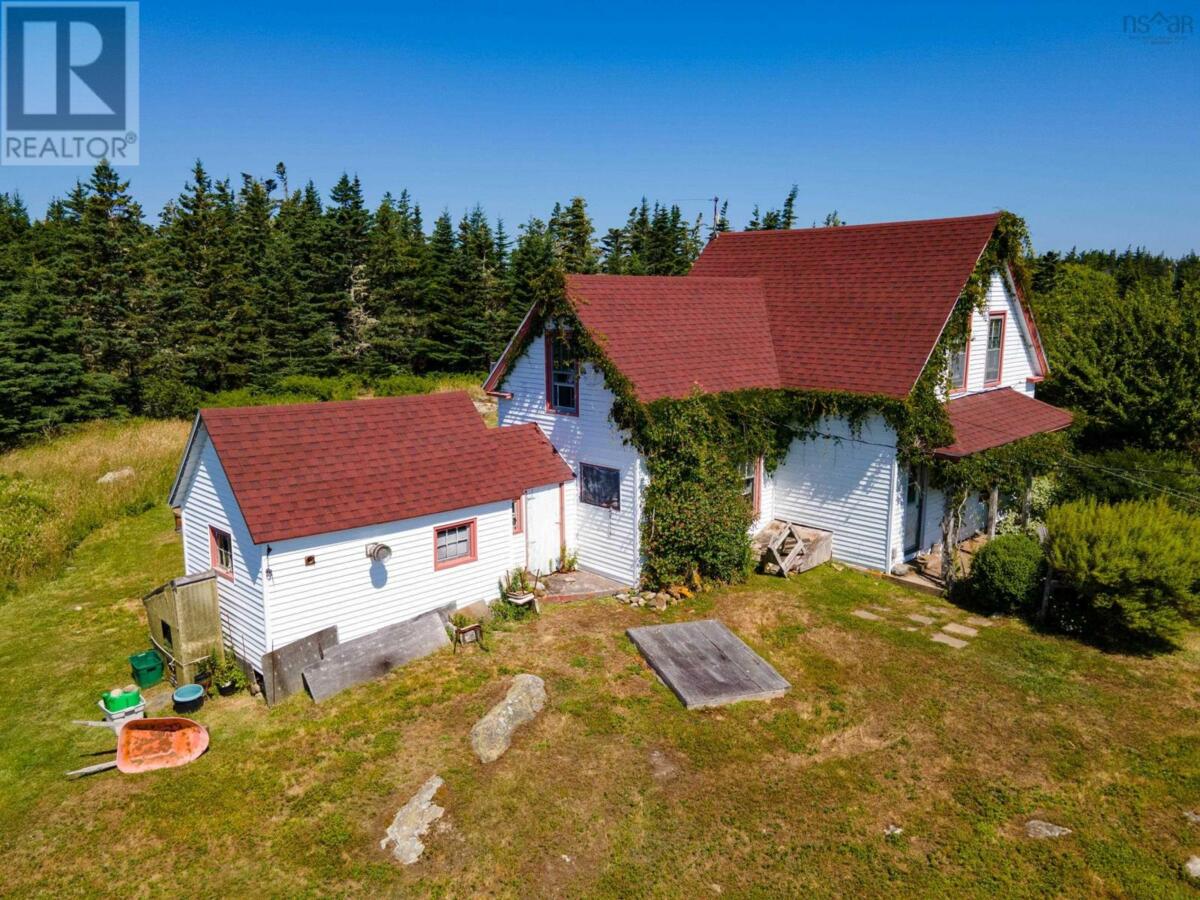 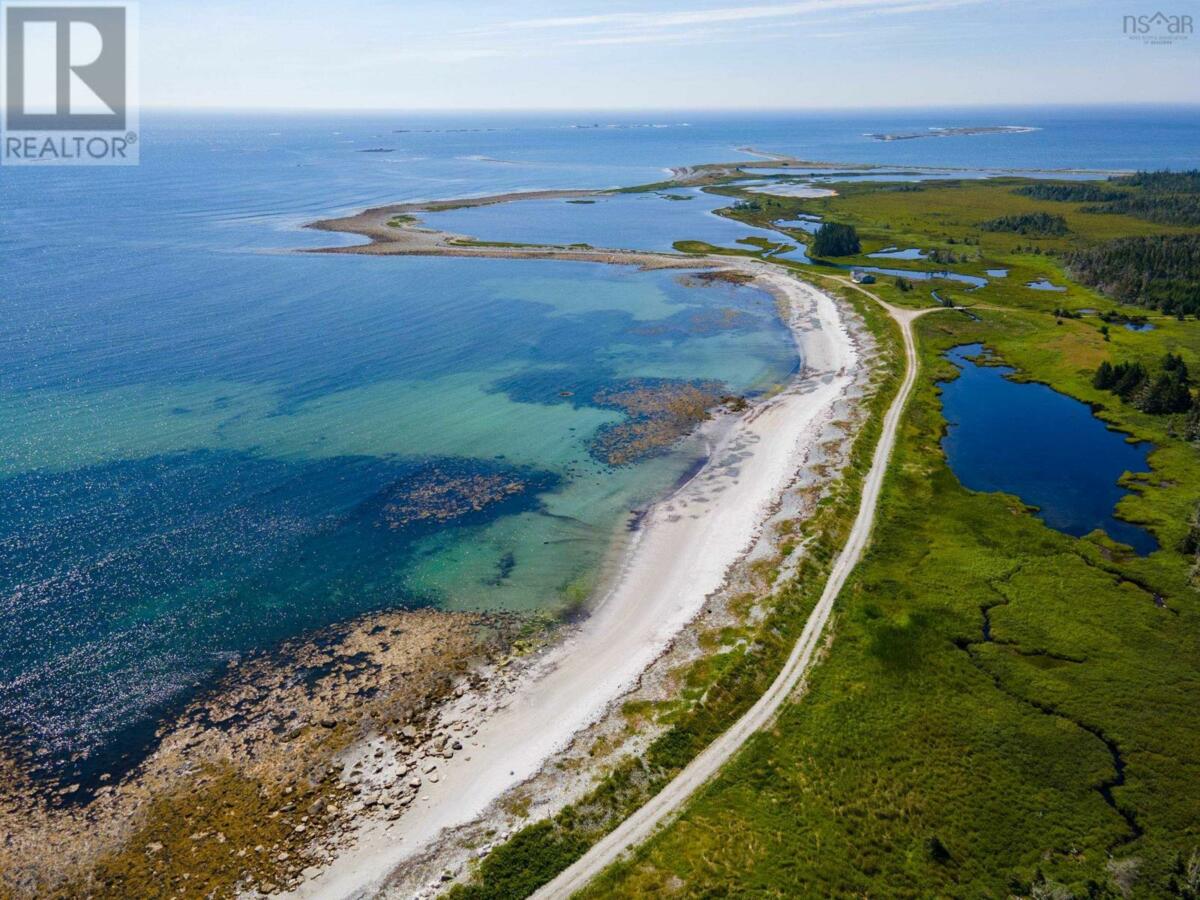 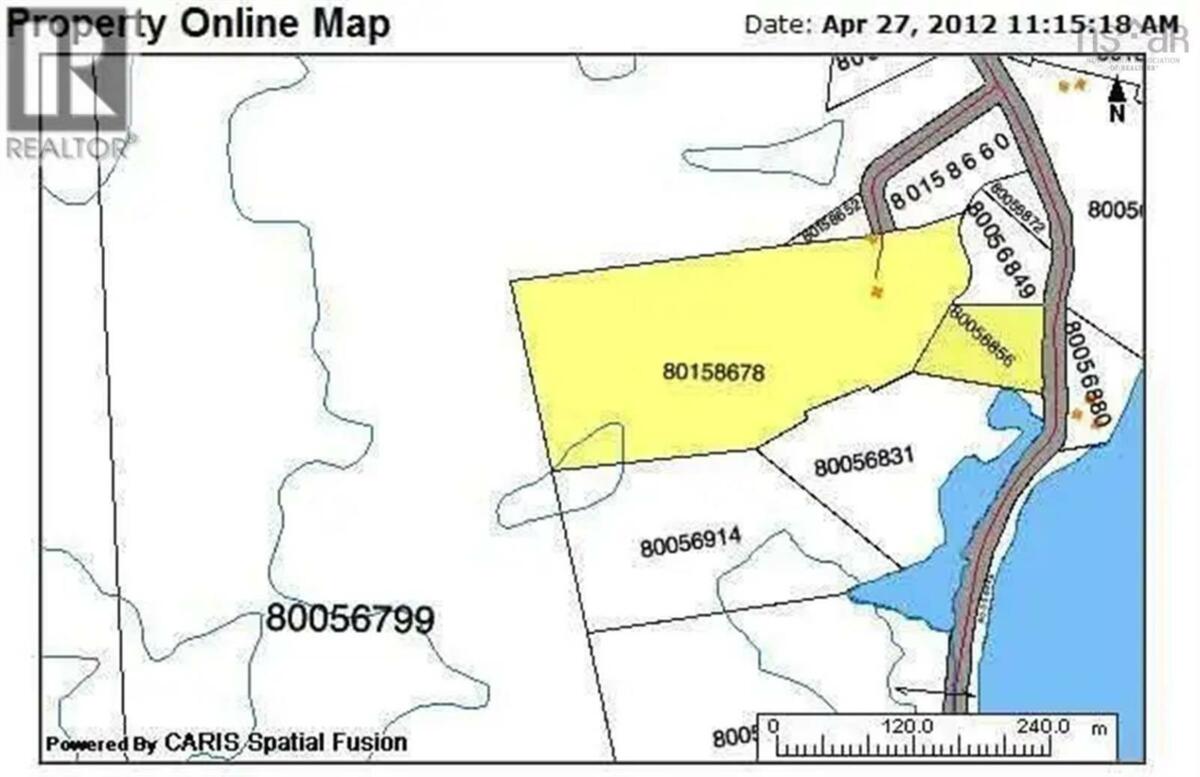 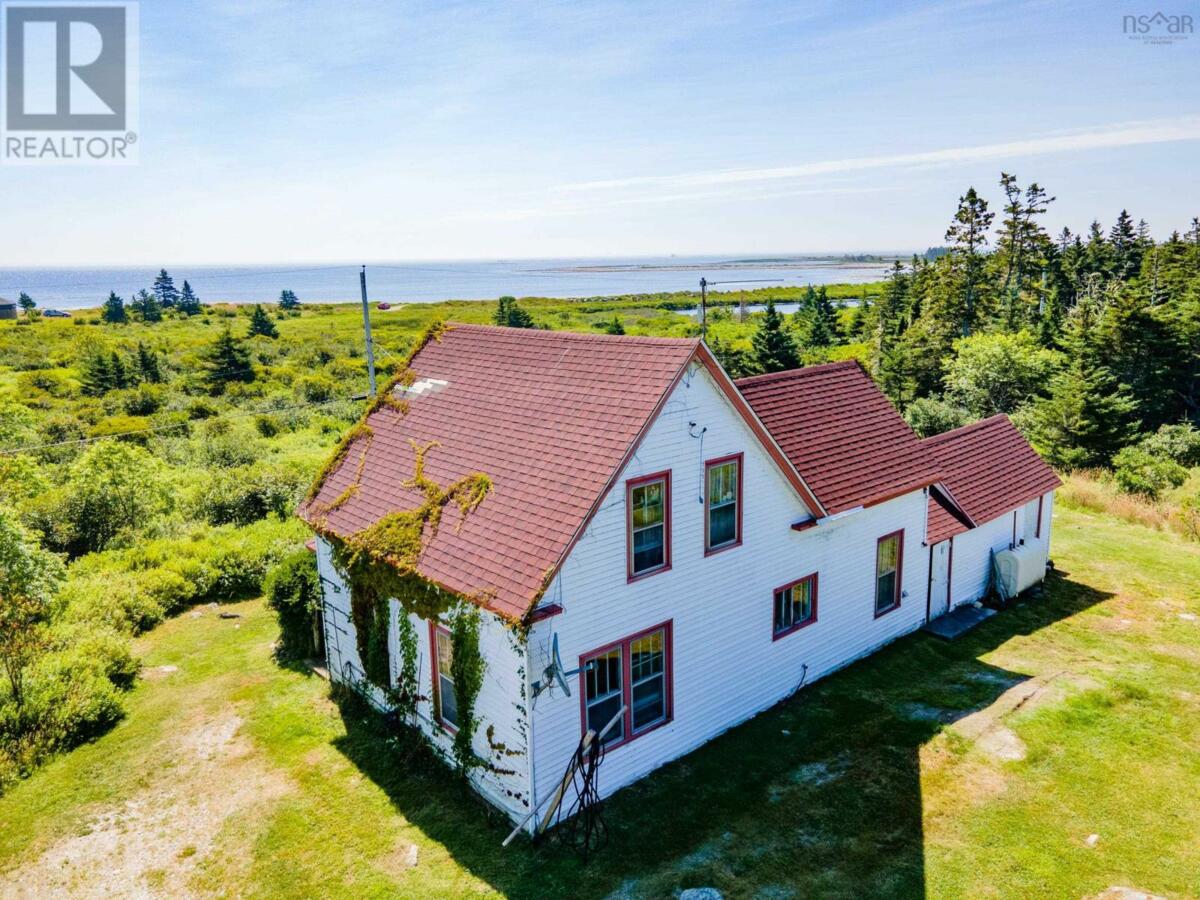 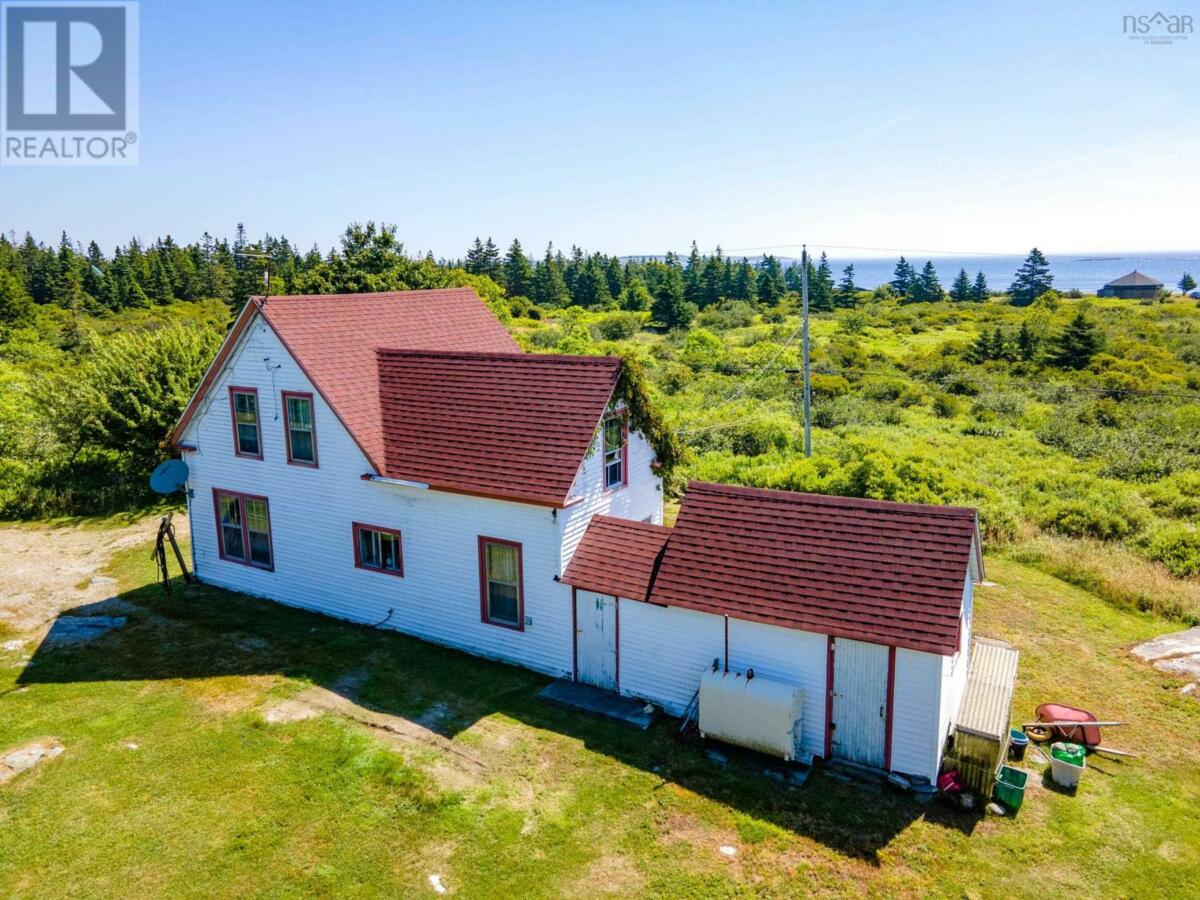 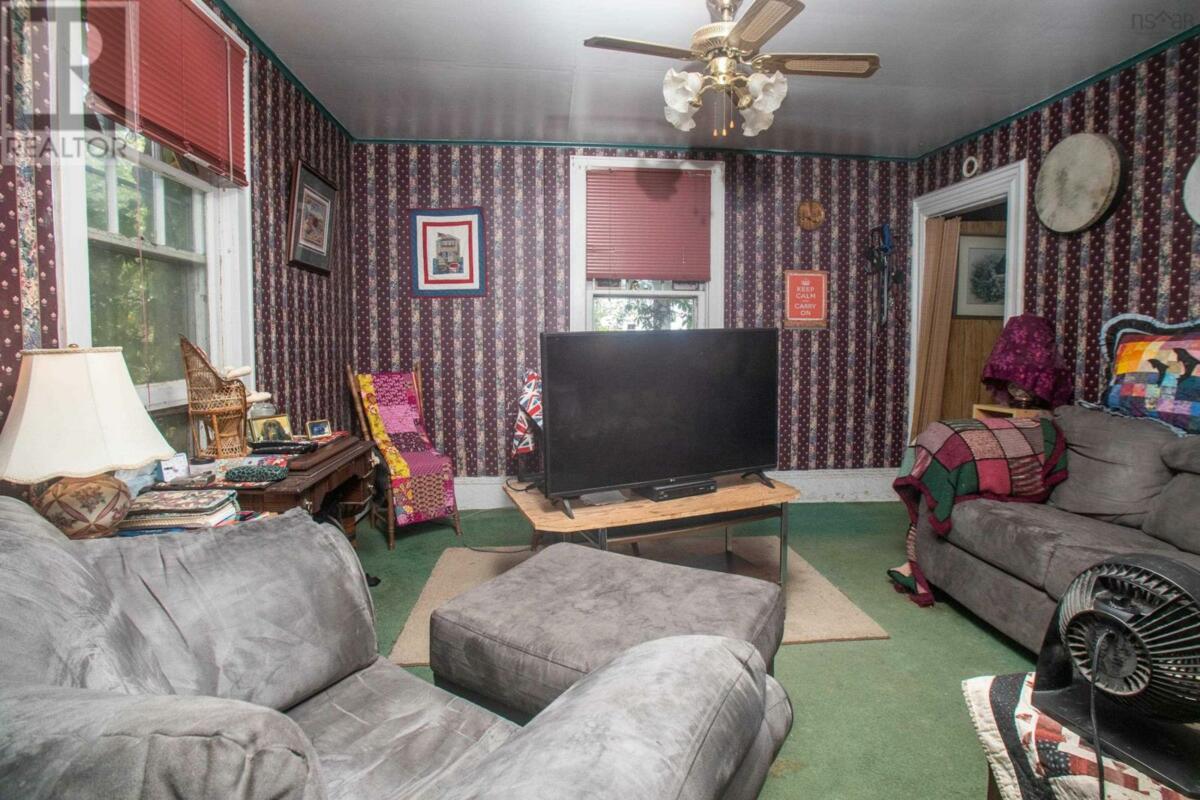 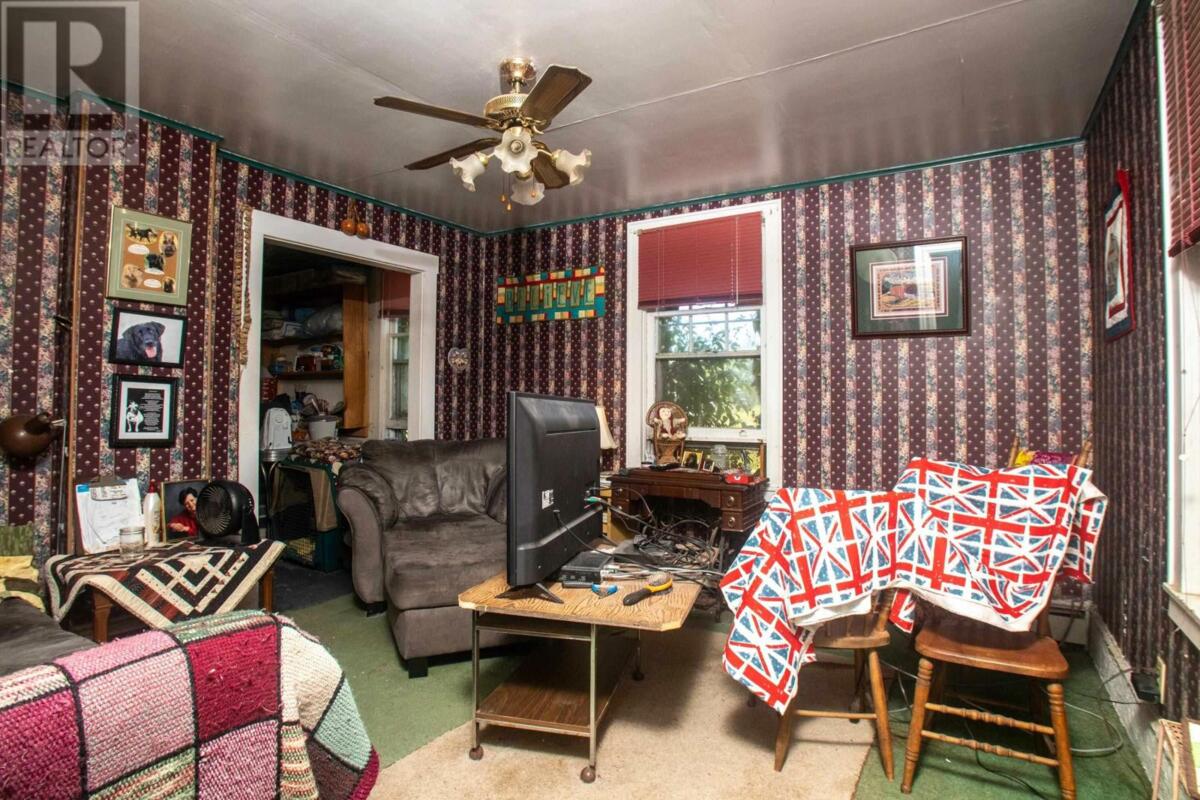 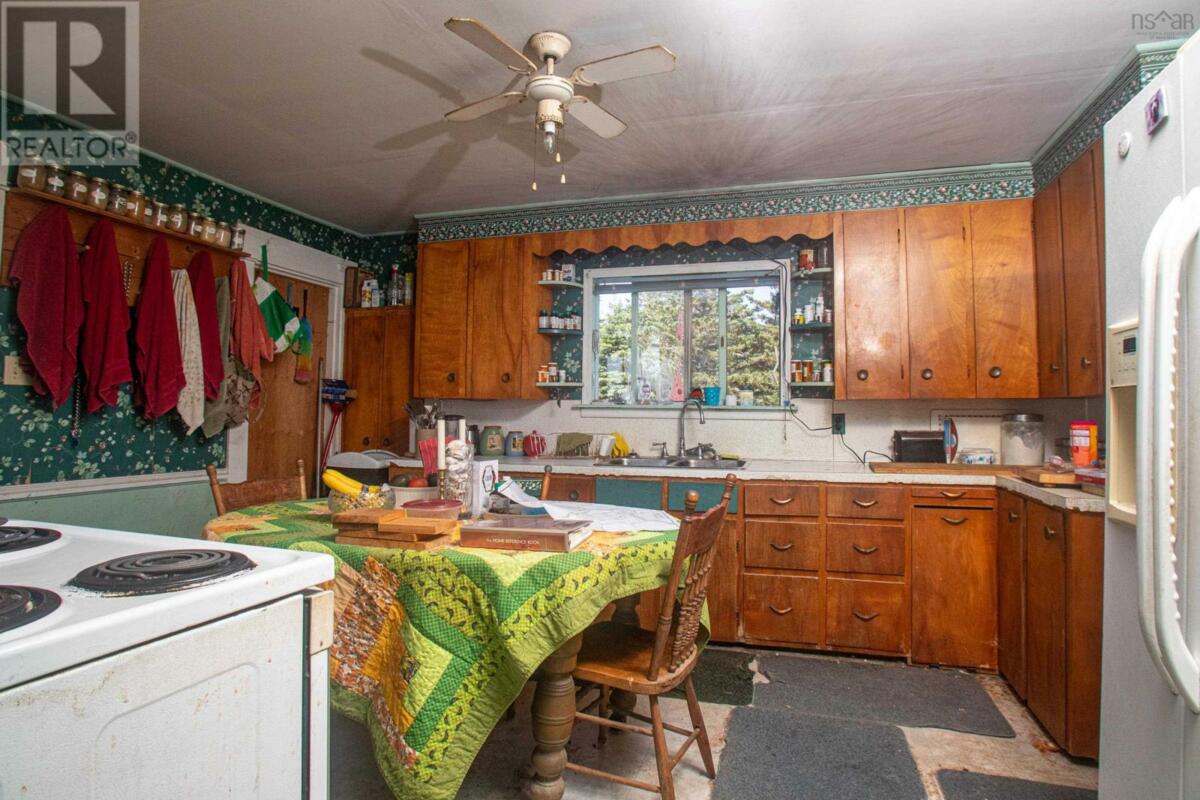 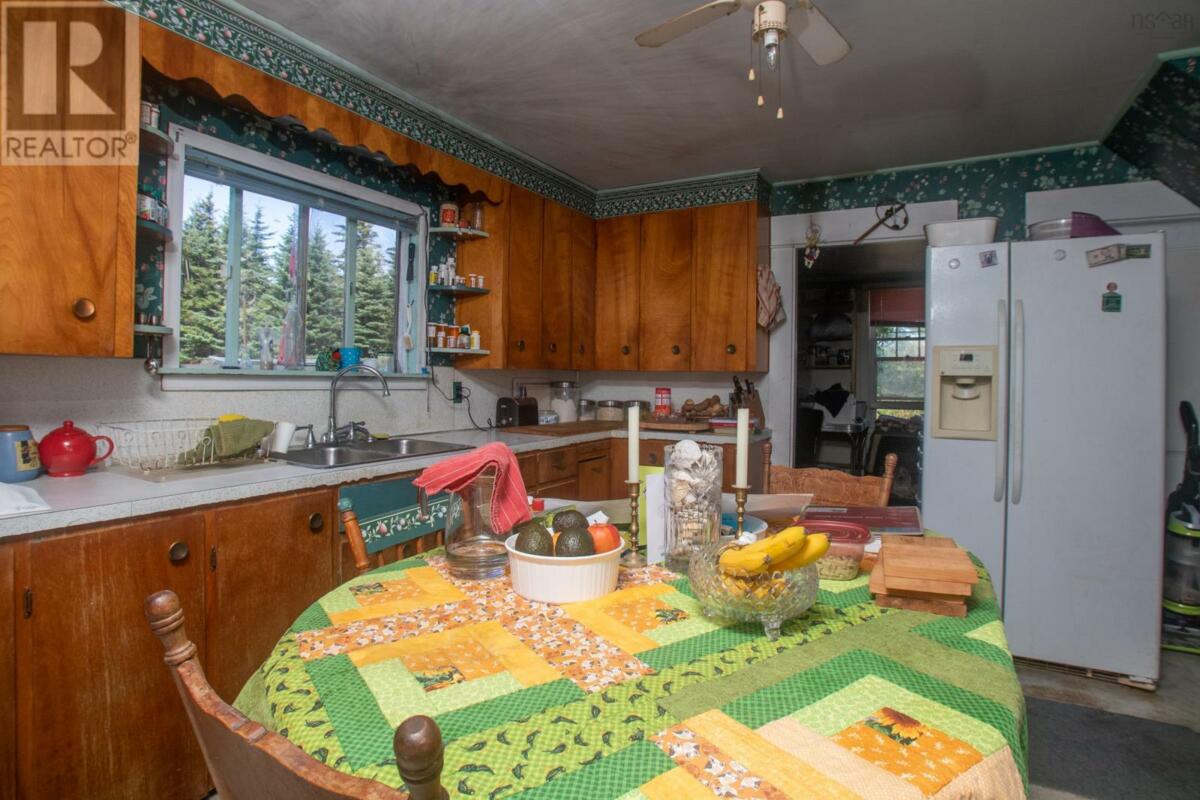 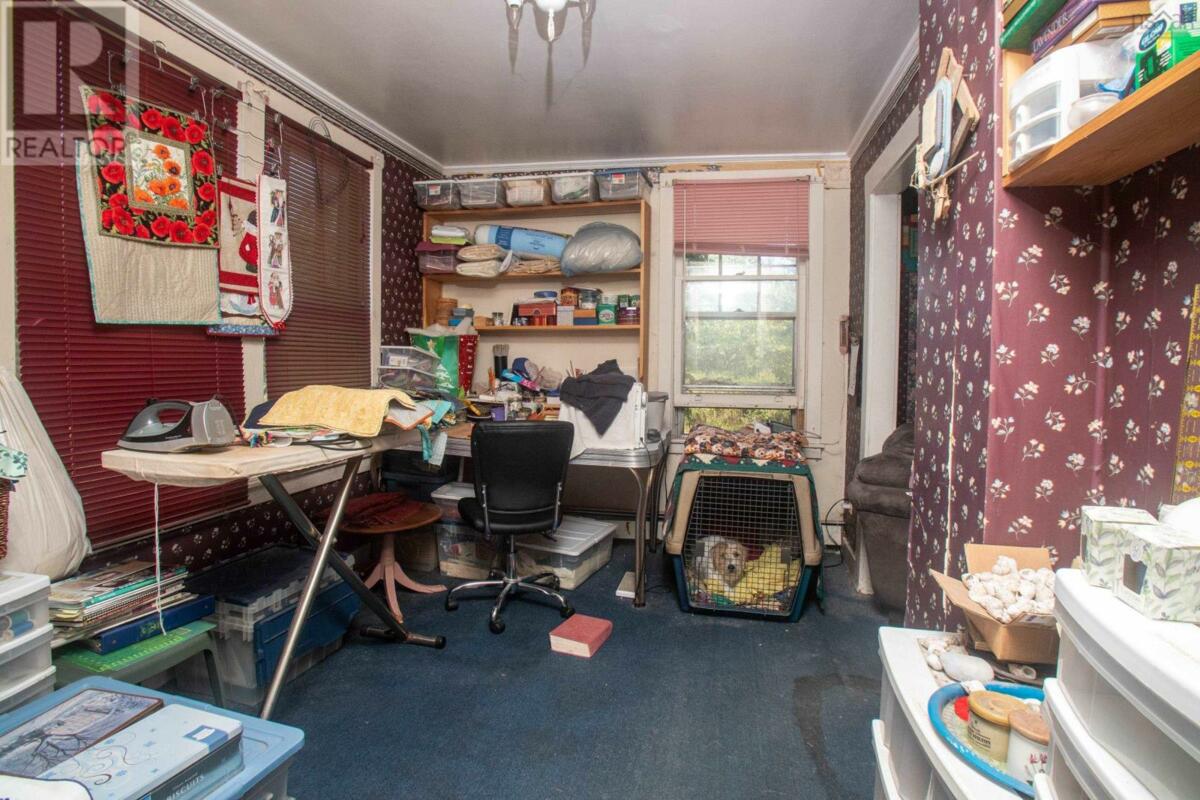 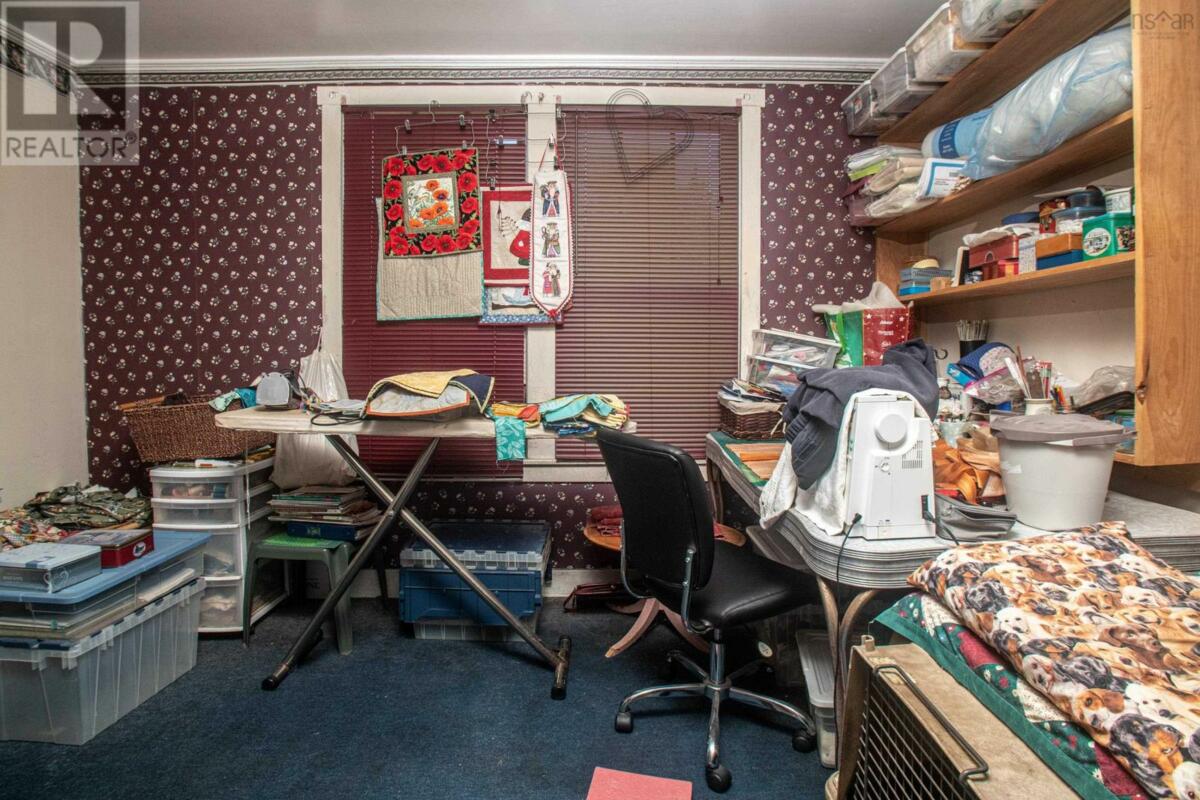 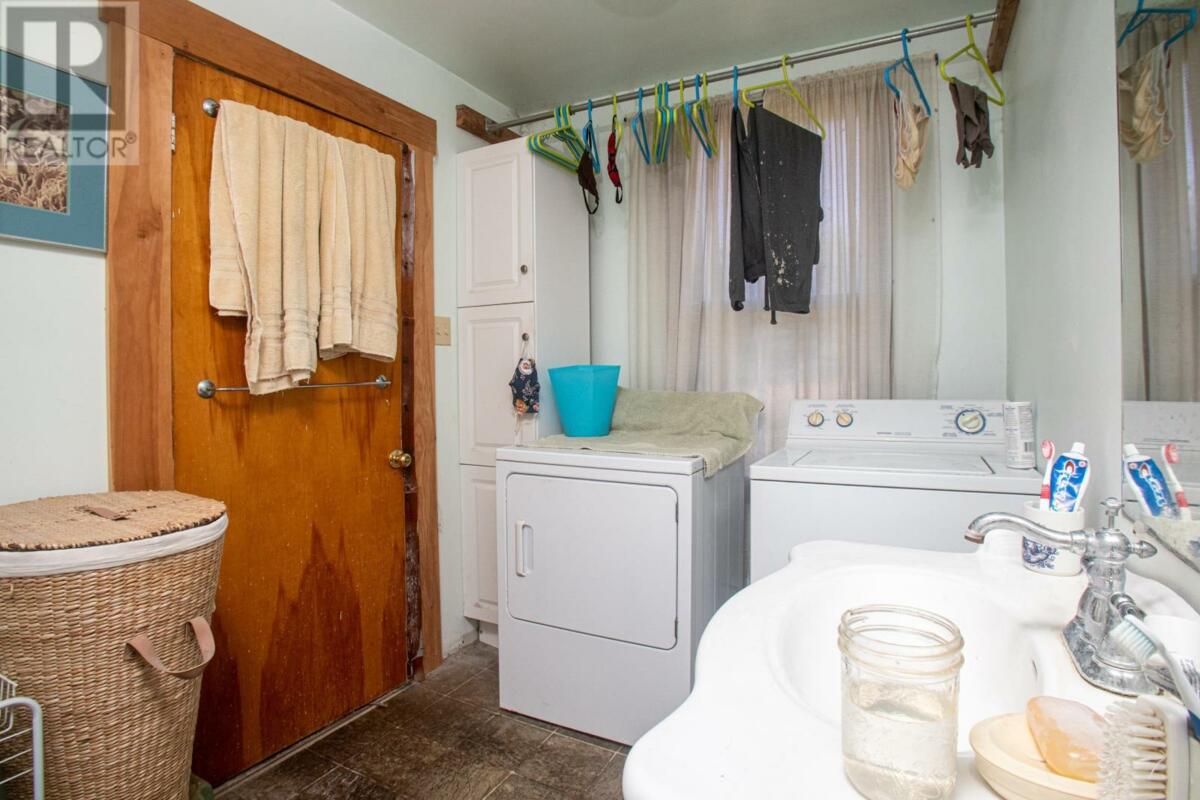 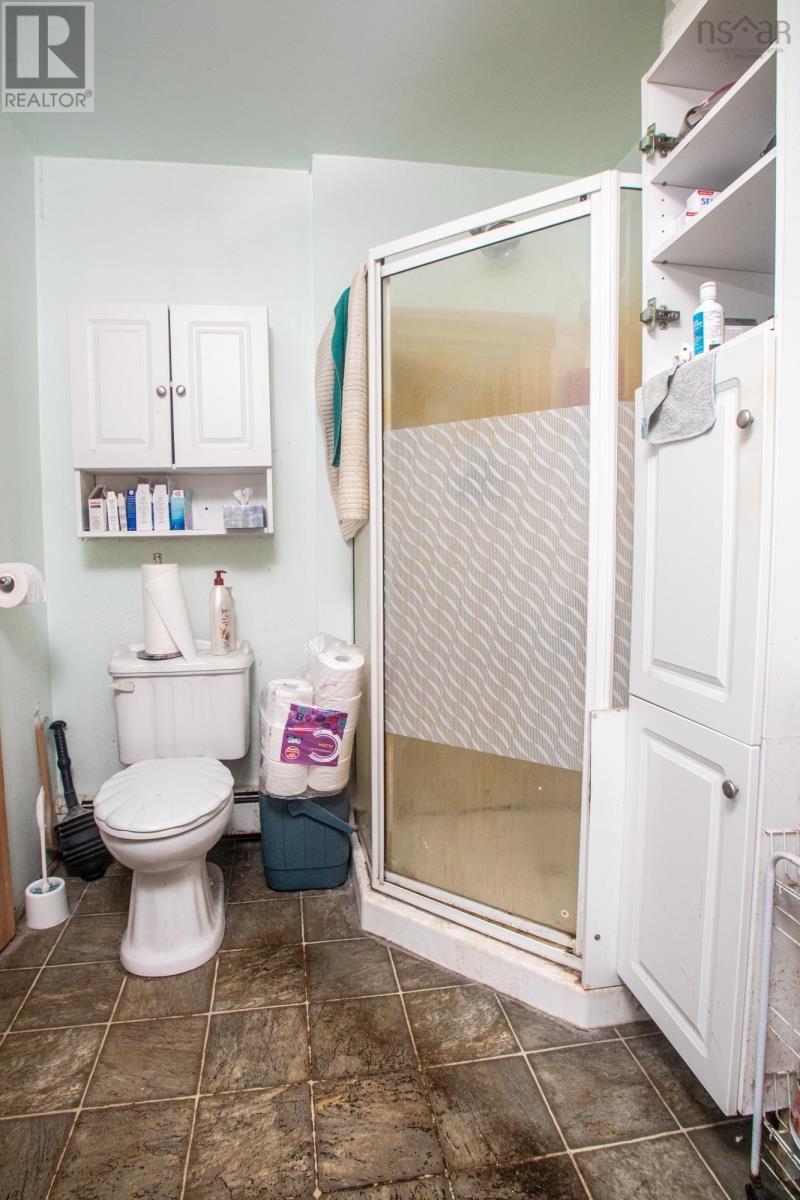 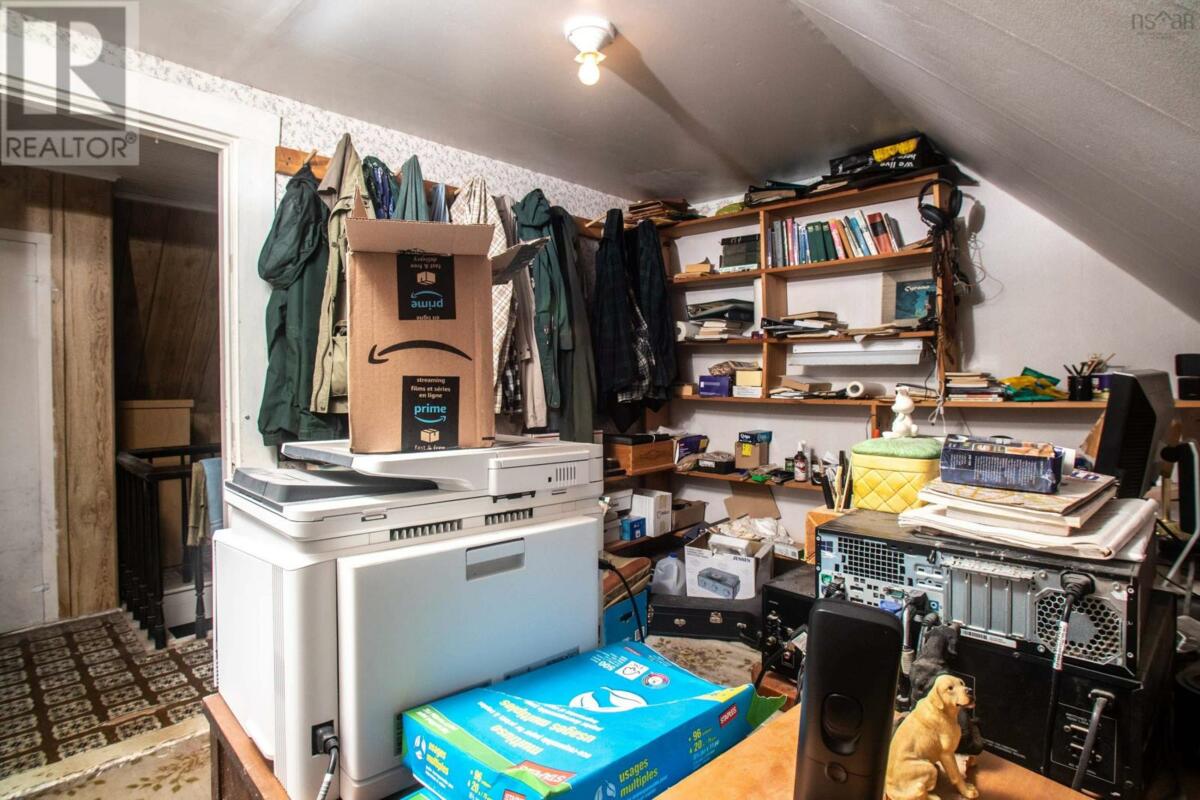 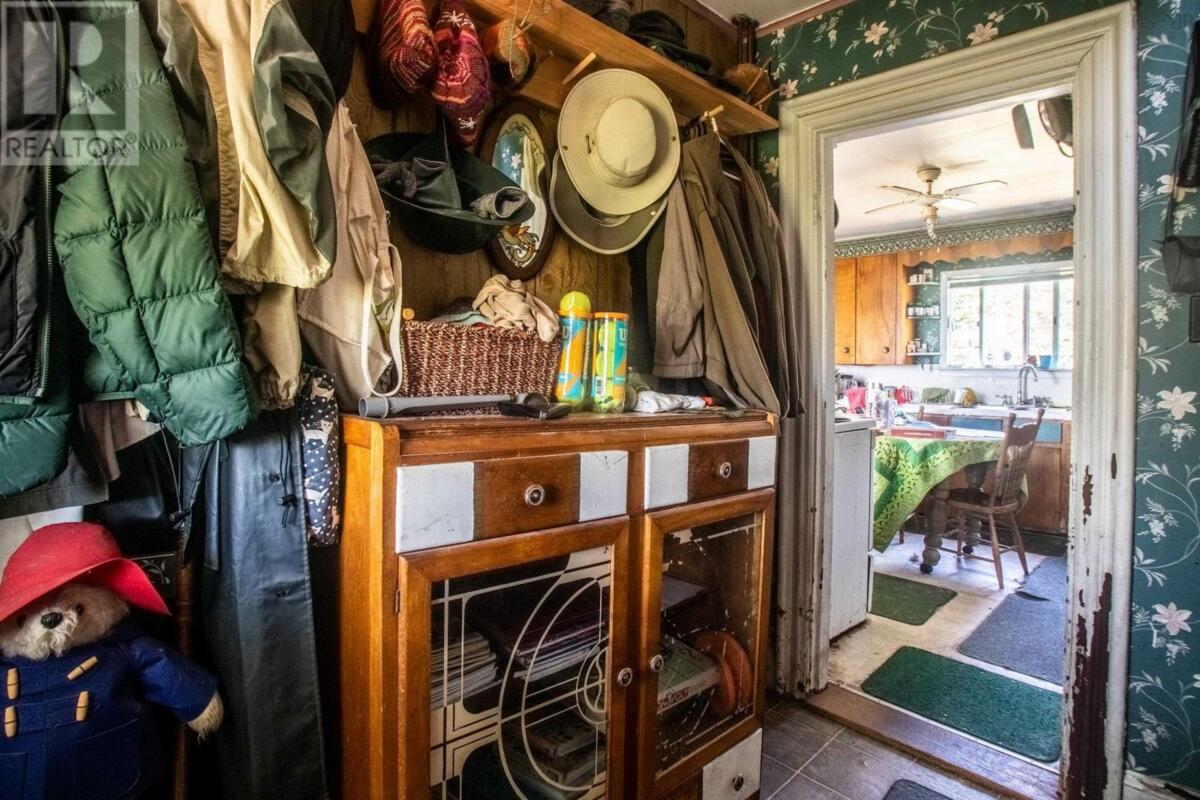 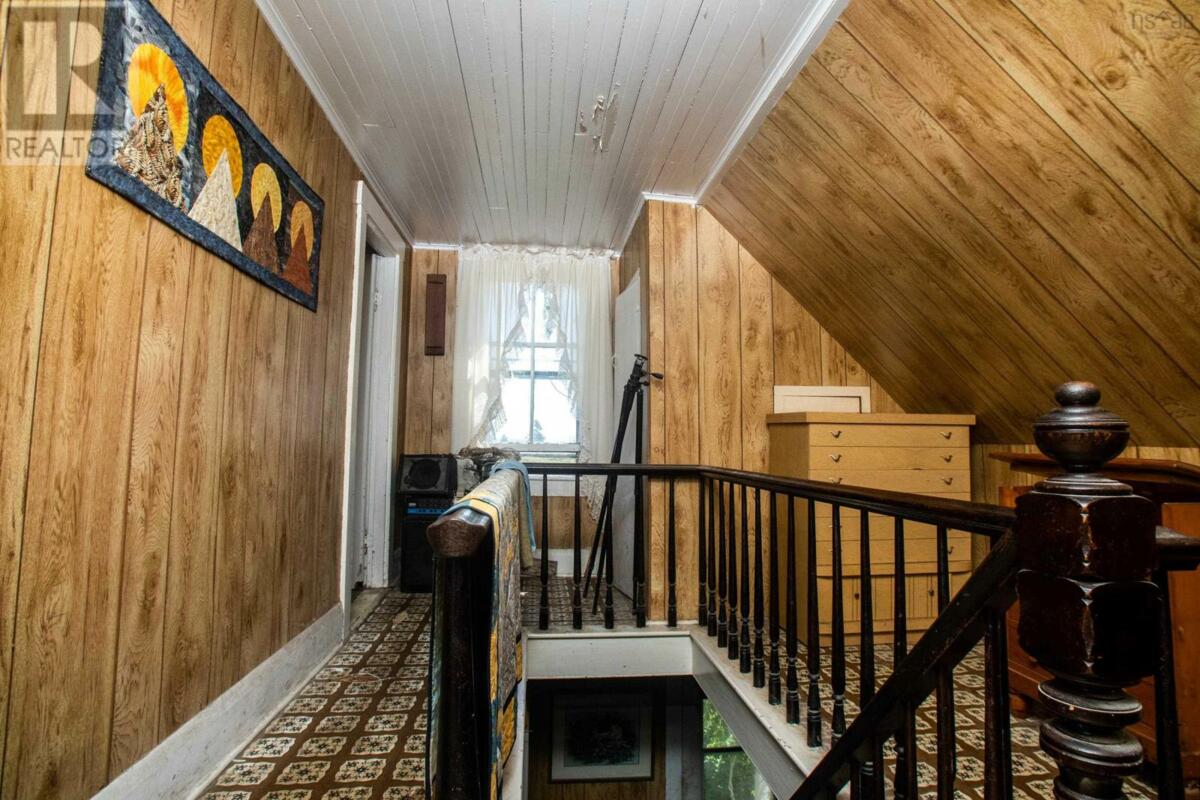 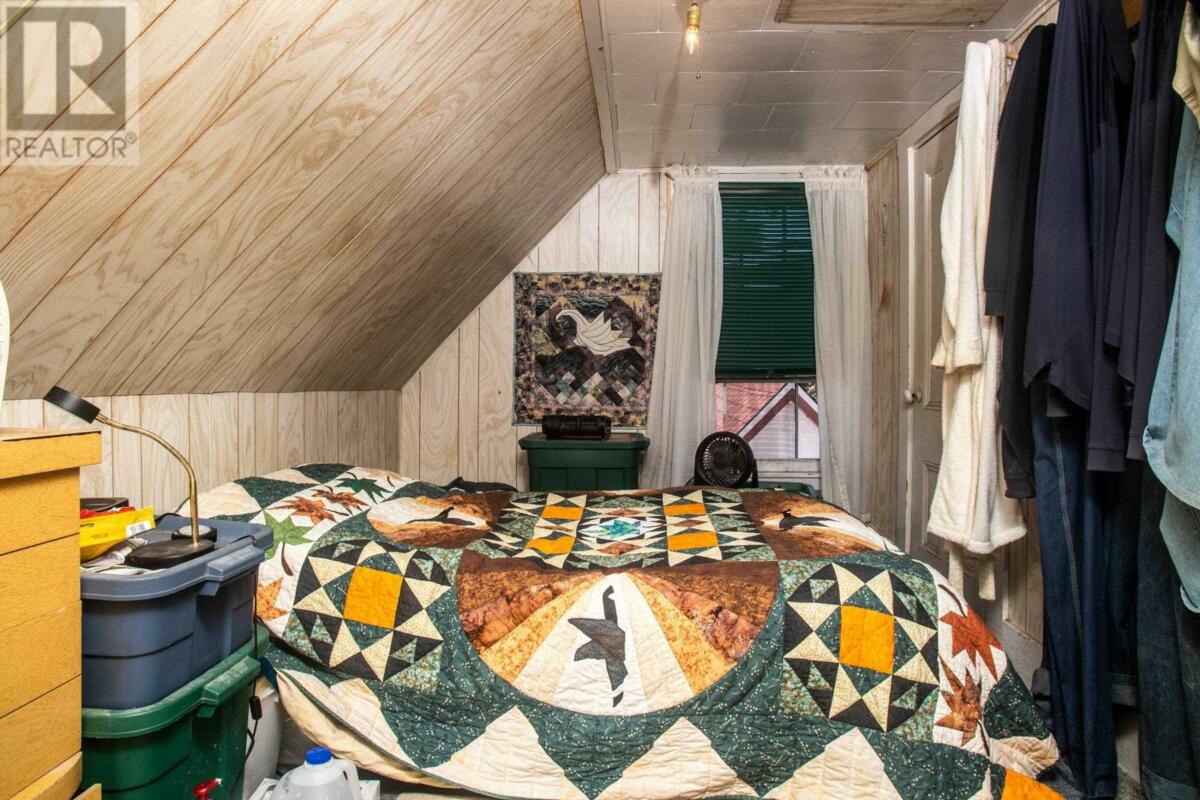 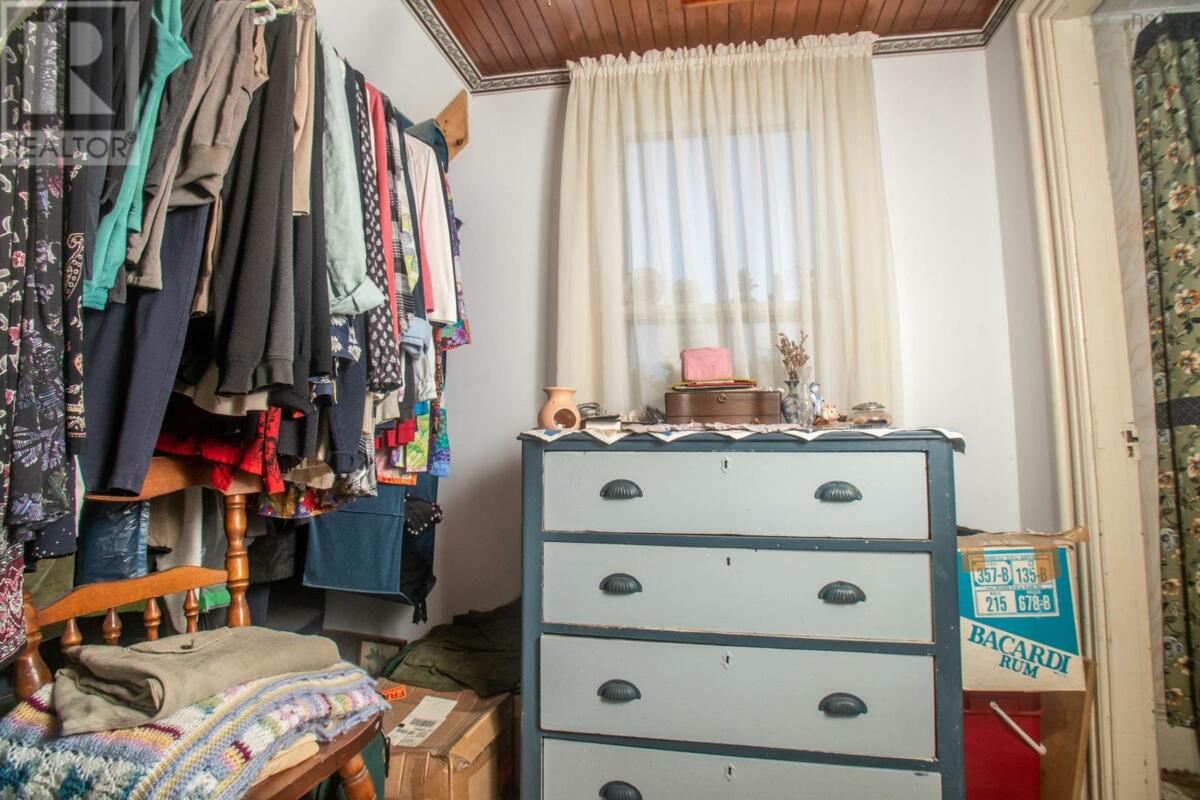 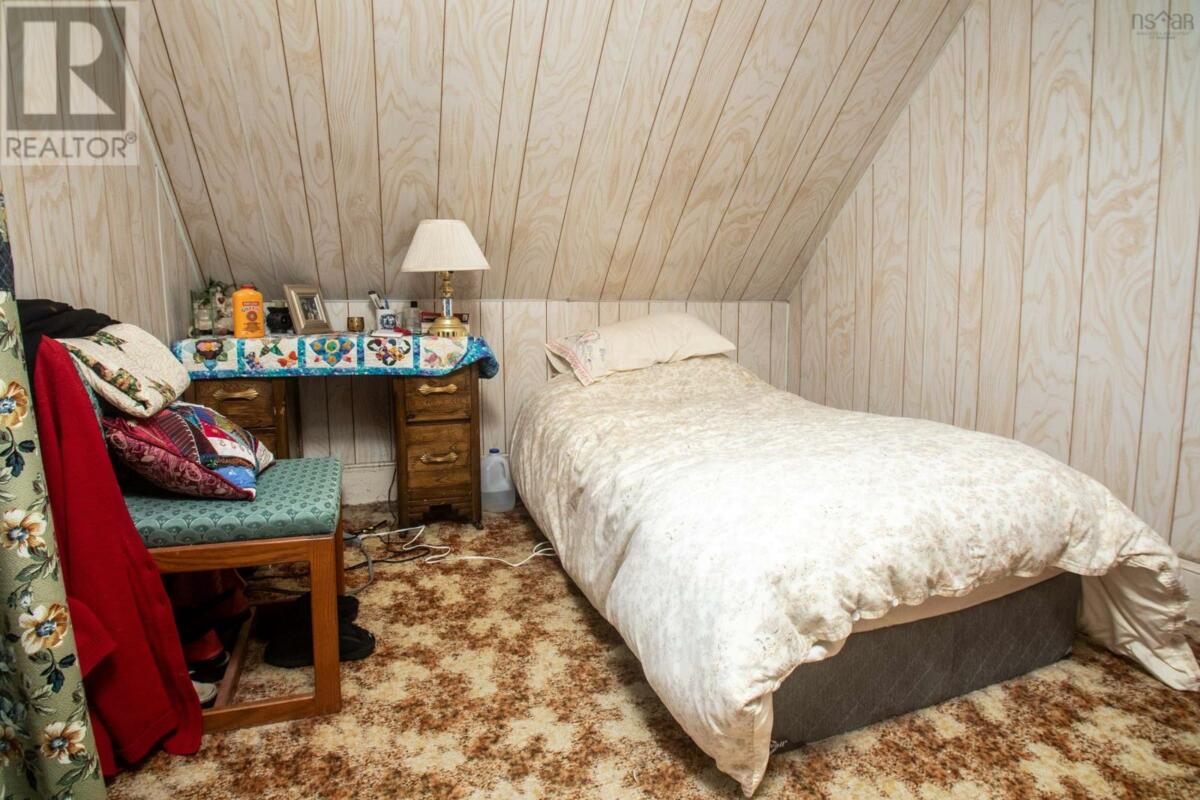 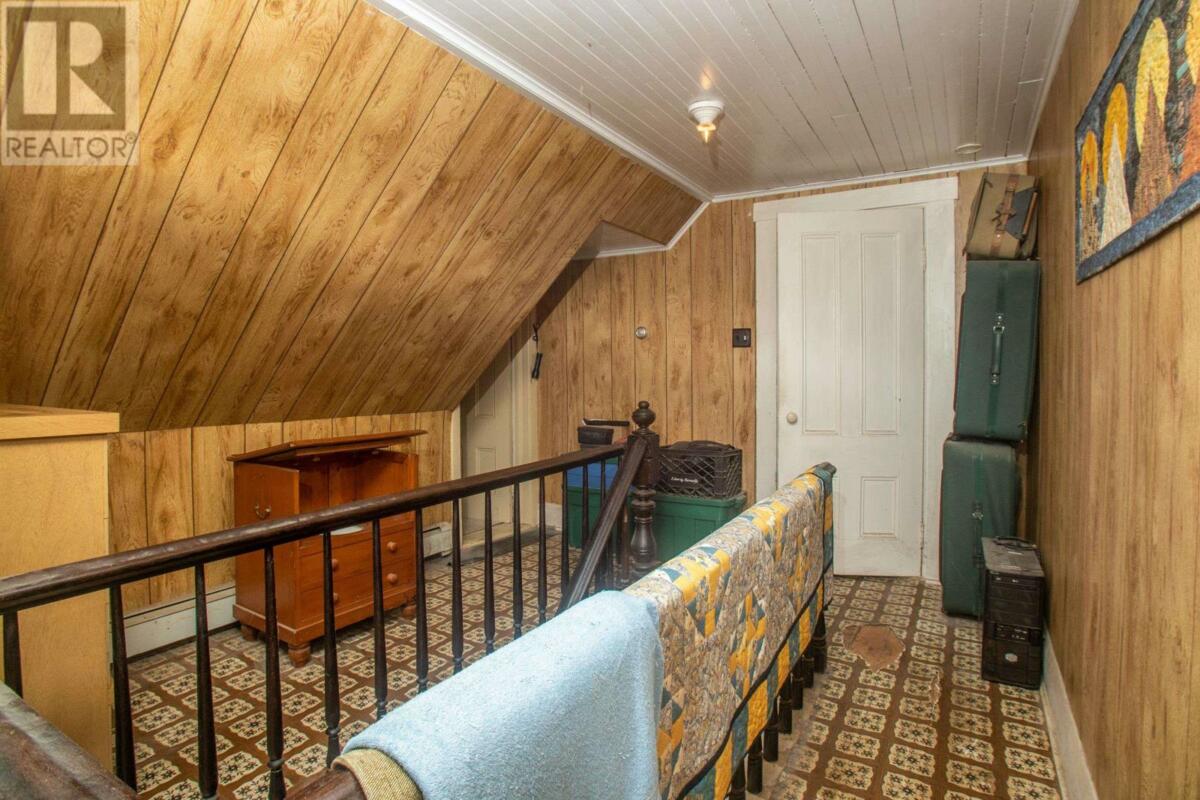 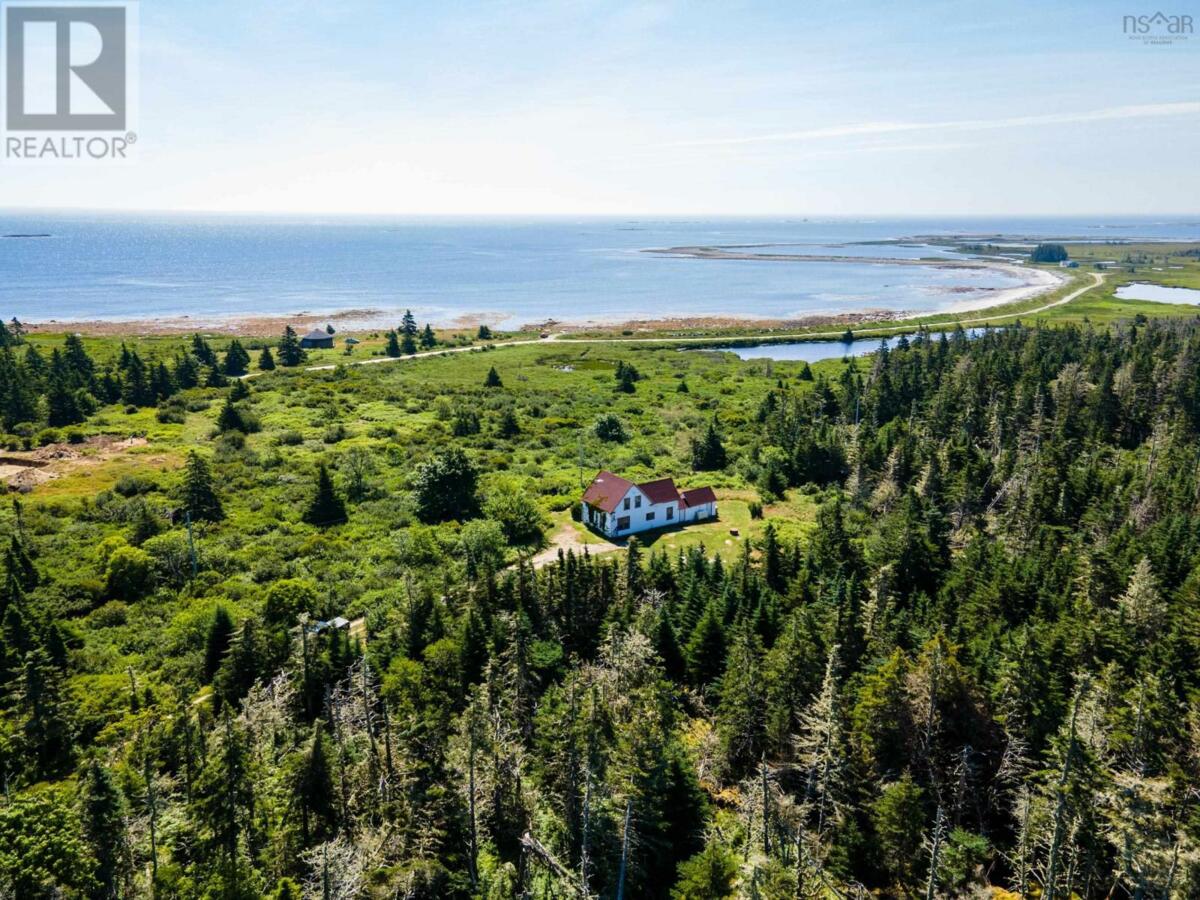 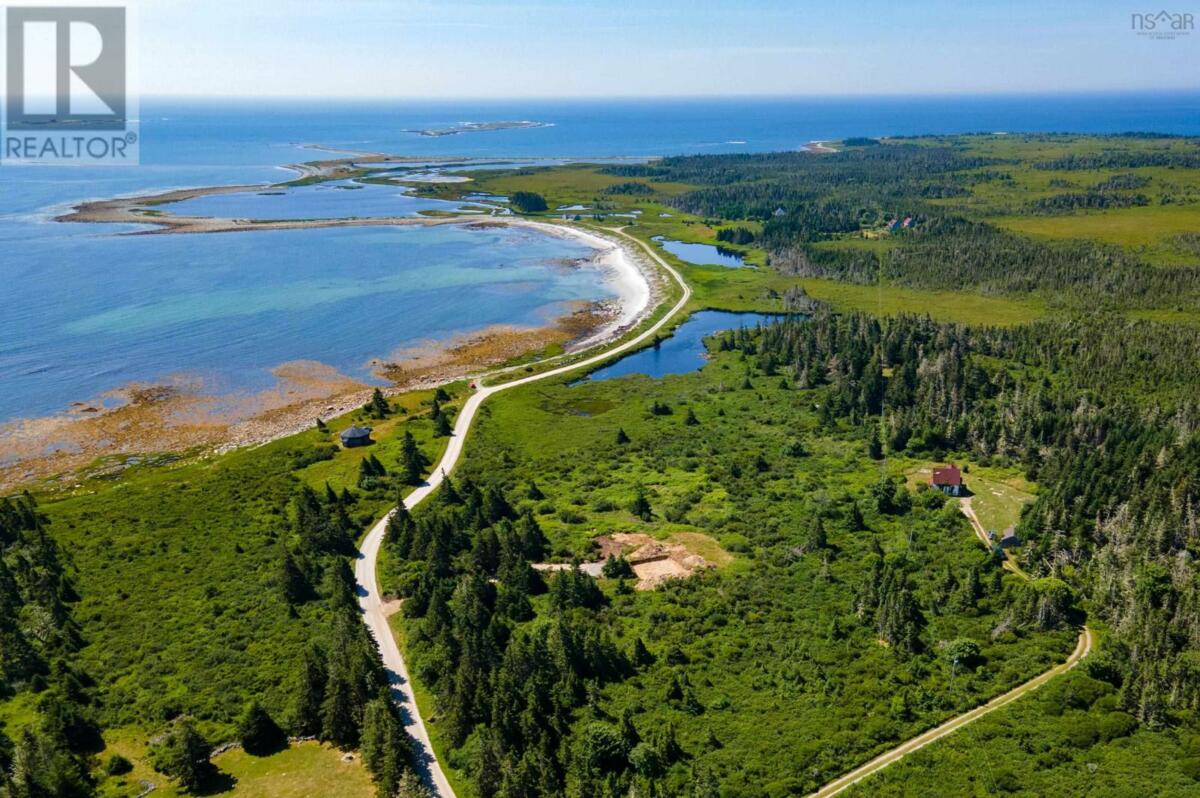 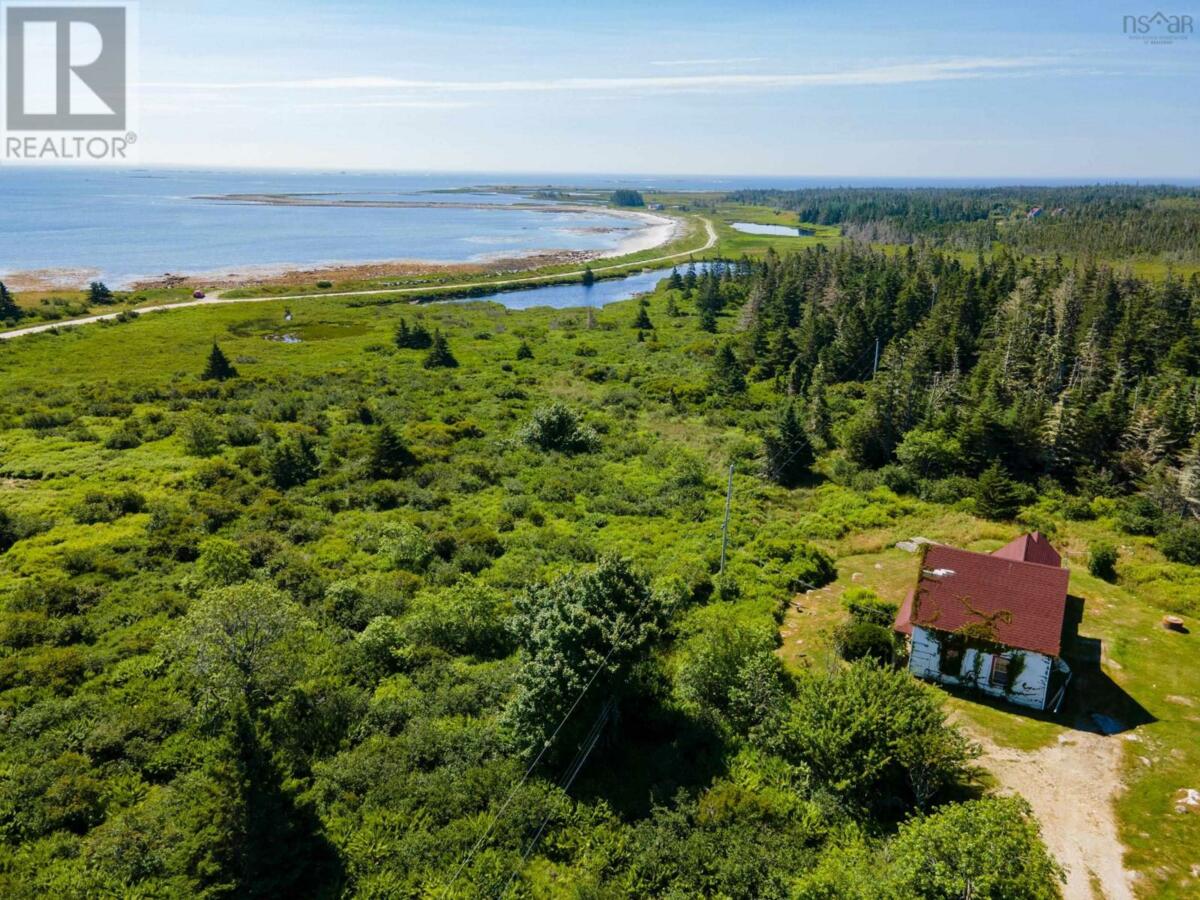 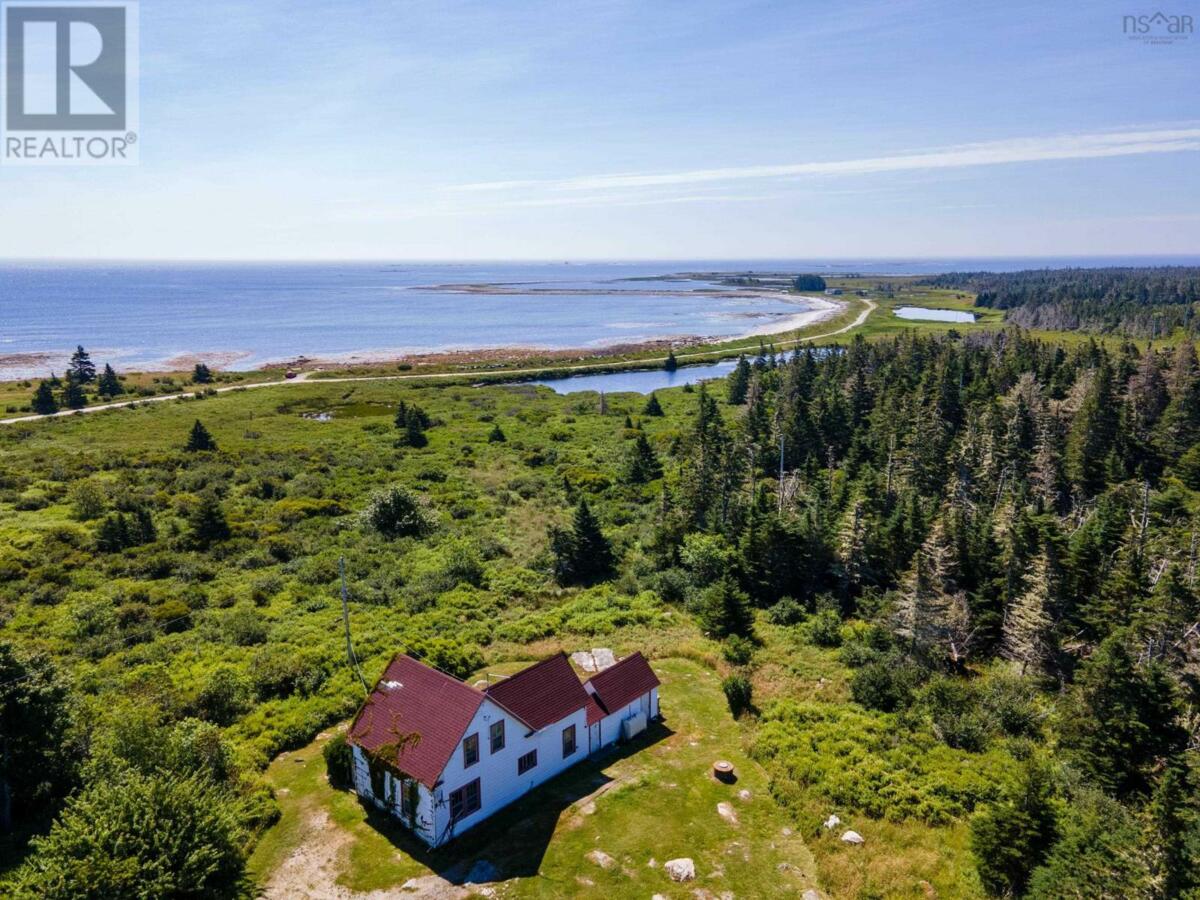 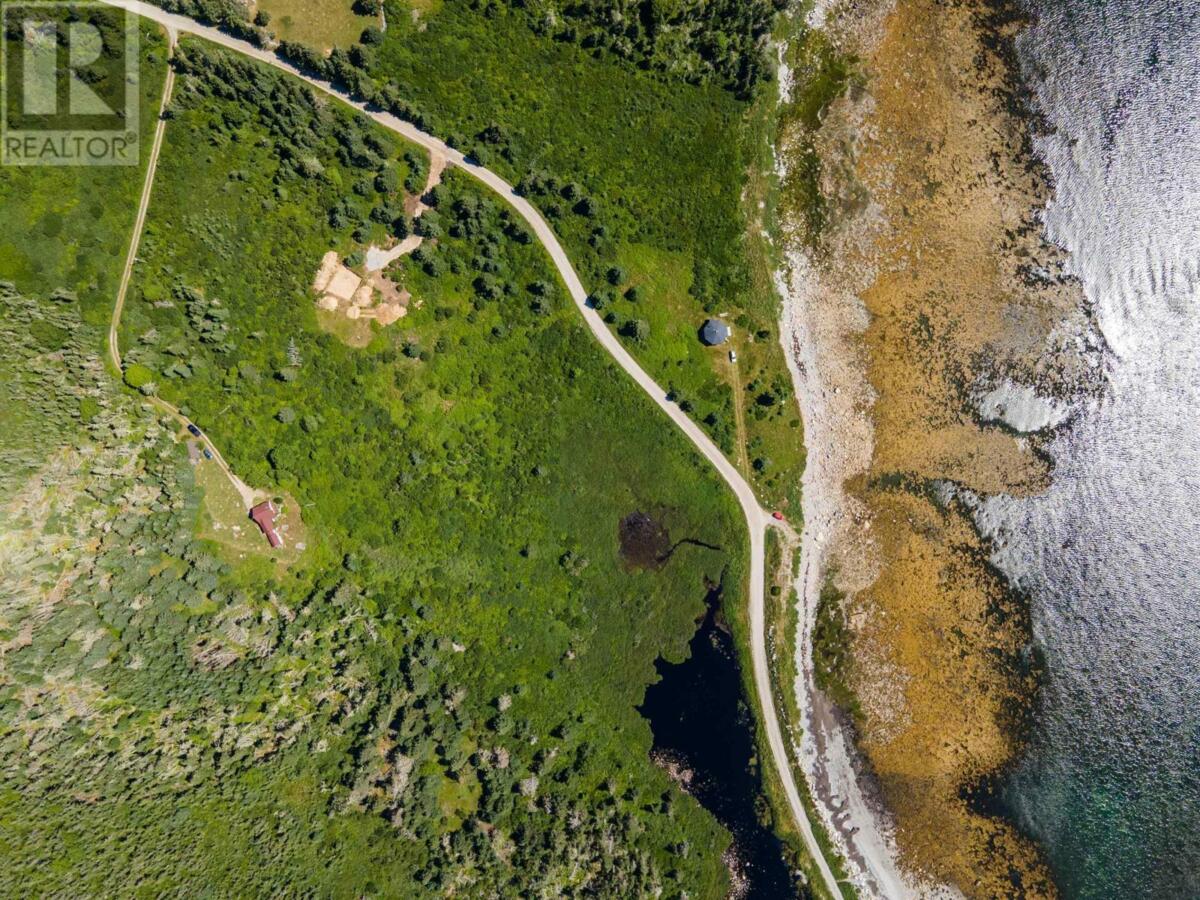 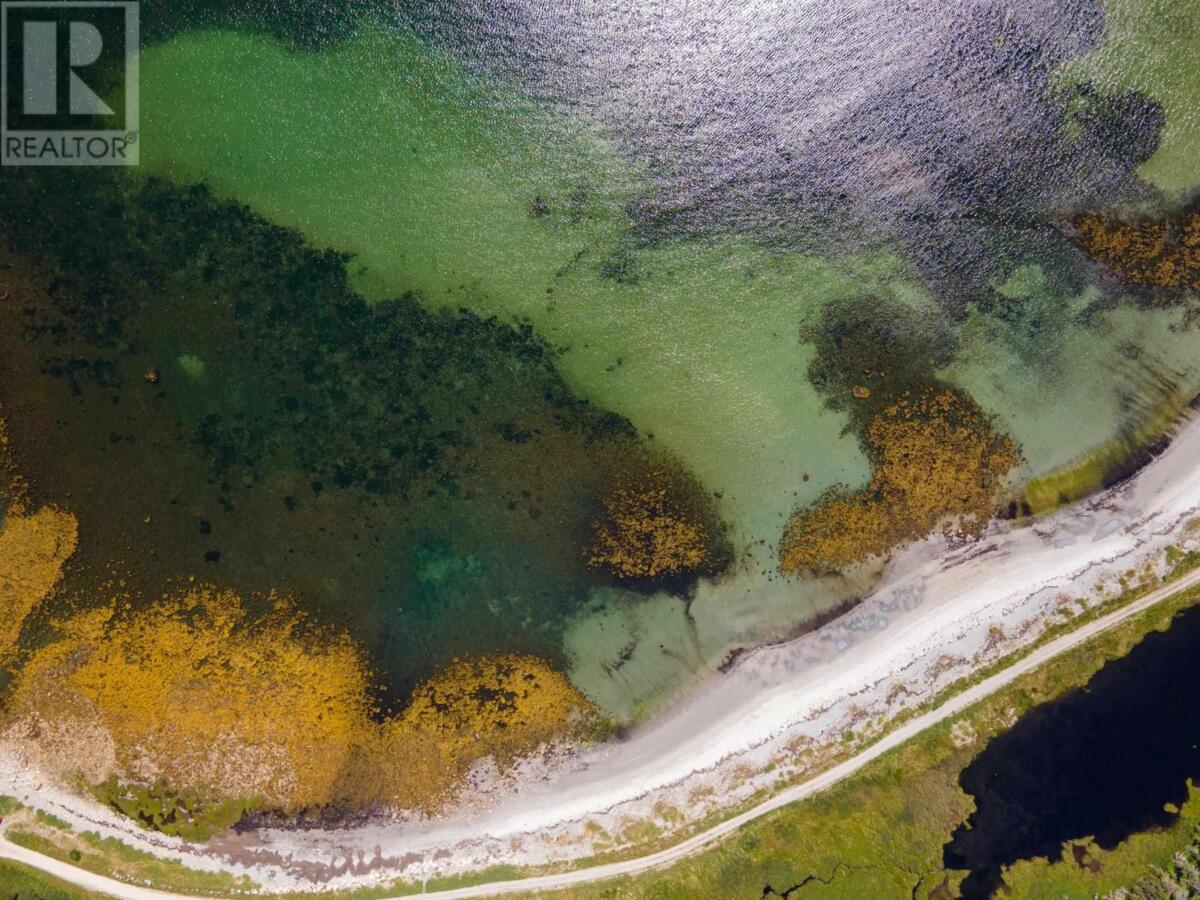