Welcome to 1590 Pockwock Road. This stunning exceptional lakefront beauty has it all. The tree-lined paved driveway winds to a beautiful open paved parking area behind a lovely stand of mature timber sheltering the sprawling home situated on a 57600 Square foot lot on the lake with 160 feet of direct back-yard lake frontage. There are two separate attached garages (a double and a single) that have common interior accessibility and epoxy-coated floors for durability, beauty, and ease of cleaning. There is also a convenient double-door storage shed at the end of the driveway. The home is strategically located close to the water and is partially fenced to keep the geese off the grass. There are so many features such as in-floor radiant hot-water heating, a "Generlink" system for power-outage protection, a heat pump for summer cooling and winter heating, a main floor laundry room, a spacious primary bedroom, and two other bedrooms on the main level, an ensuite bath with a corner whirlpool and separate sit-down shower. The kitchen is surrounded by splendid raised-panel cabinetry. A patio door provides dining area access to the 22X19 foot deck overlooking the peaceful backyard and lake where you can canoe, paddle, kayak or winter-time skate. The lower level offers even more great family living with two very large rooms, a full bath, tons of storage space plus a storage shed with electricity and a direct grade-level walk-out to the back garden area and firepit. The peace and quiet of this location cannot be overstated. Book your appointment today. (id:26763)

The closest Bus station is Hammonds Plains Rd Before Yankeetown Rd (6802) in 5.59 km away from this MLS® Listing.

Unemployment rate in the area around Listing # 202217104 is 3.2 which is Low in comparison to the other province neighbourhoods.

This real estate is located in Upper Hammonds Plains where population change between 2011 and 2016 was 8%. This is High in comparison to average growth rate of this region.

Population density per square kilometre in this community is 77.6 which is Below Average people per sq.km.

Average Owner payments are High in this area. $1573 owners spent in average for the dwelling. Tenants are paying $1432 in this district and it is High comparing to other cities.

4.3% of Population in this district are Renters and it is Low comparing to other BC cities and areas. 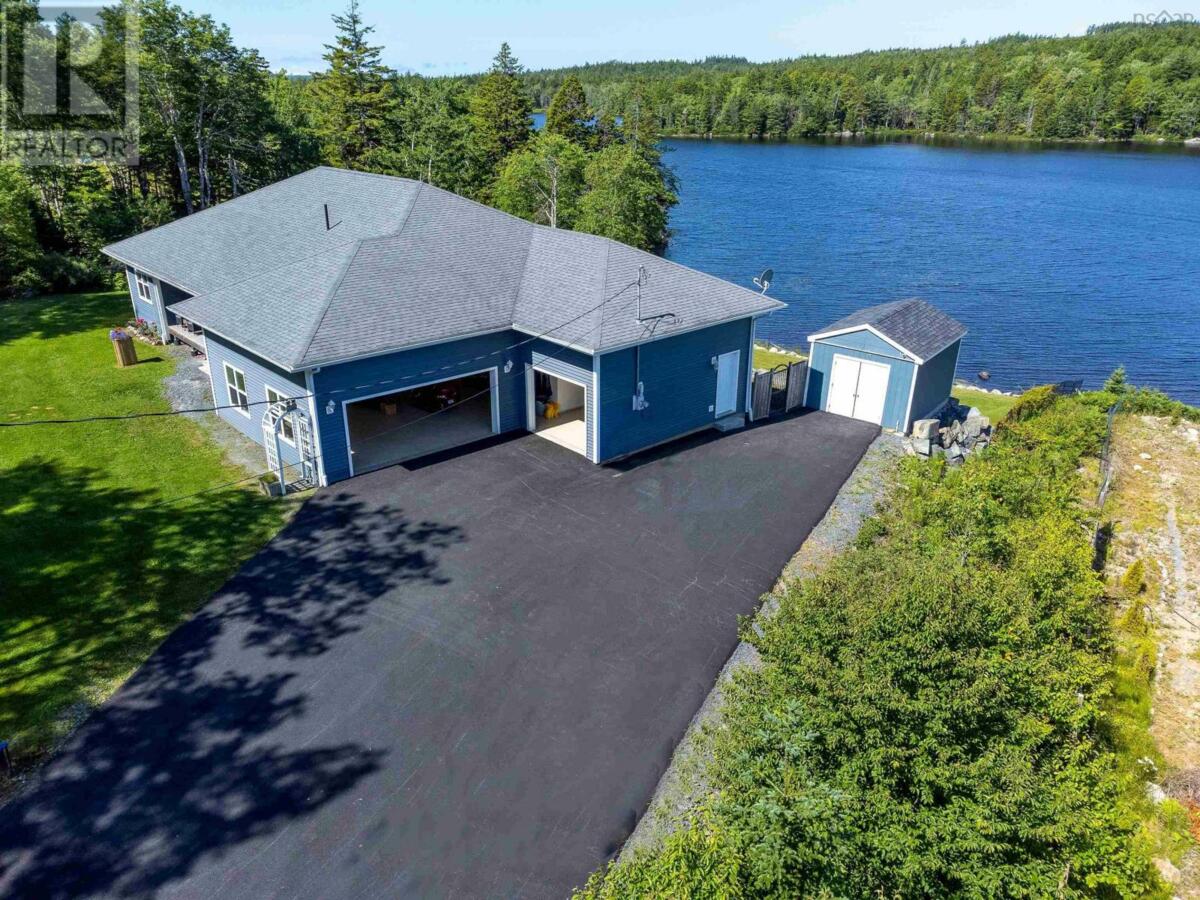 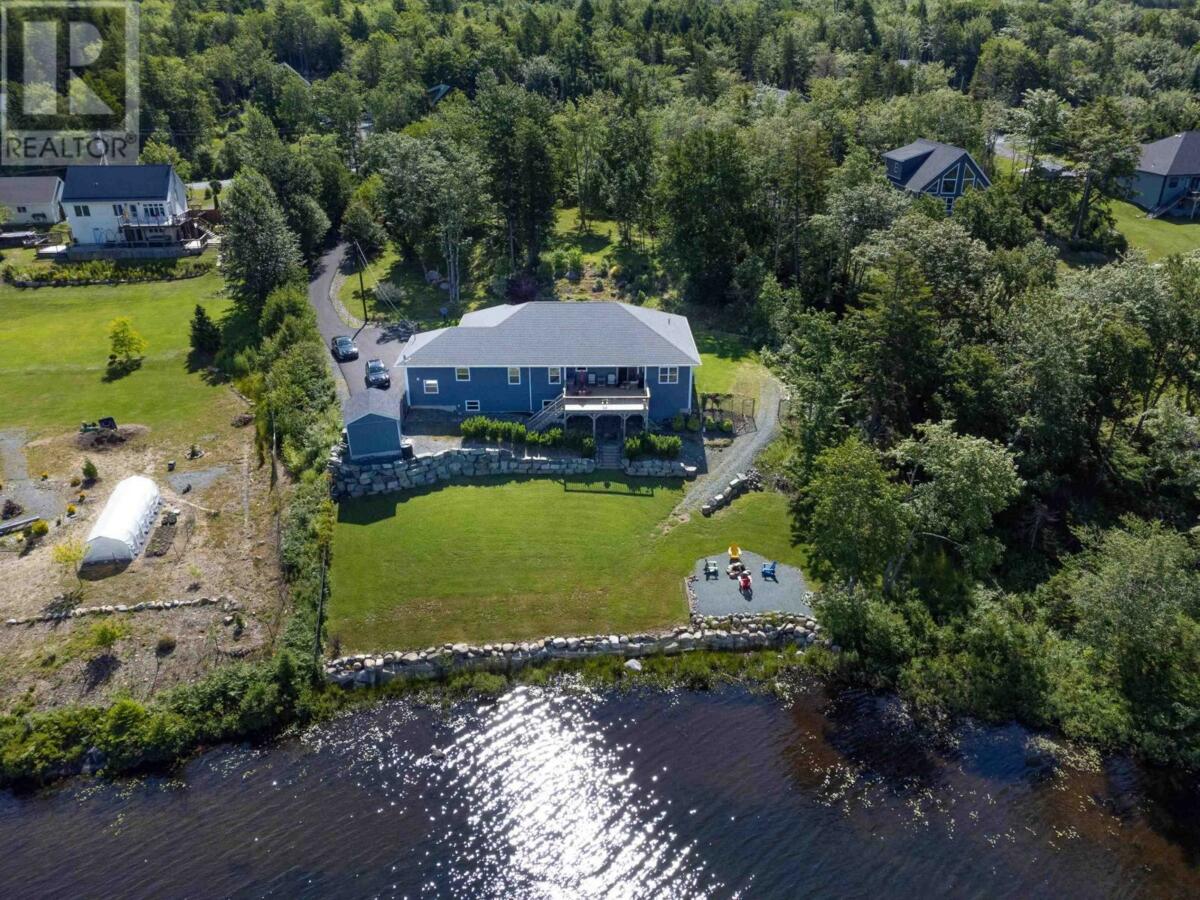 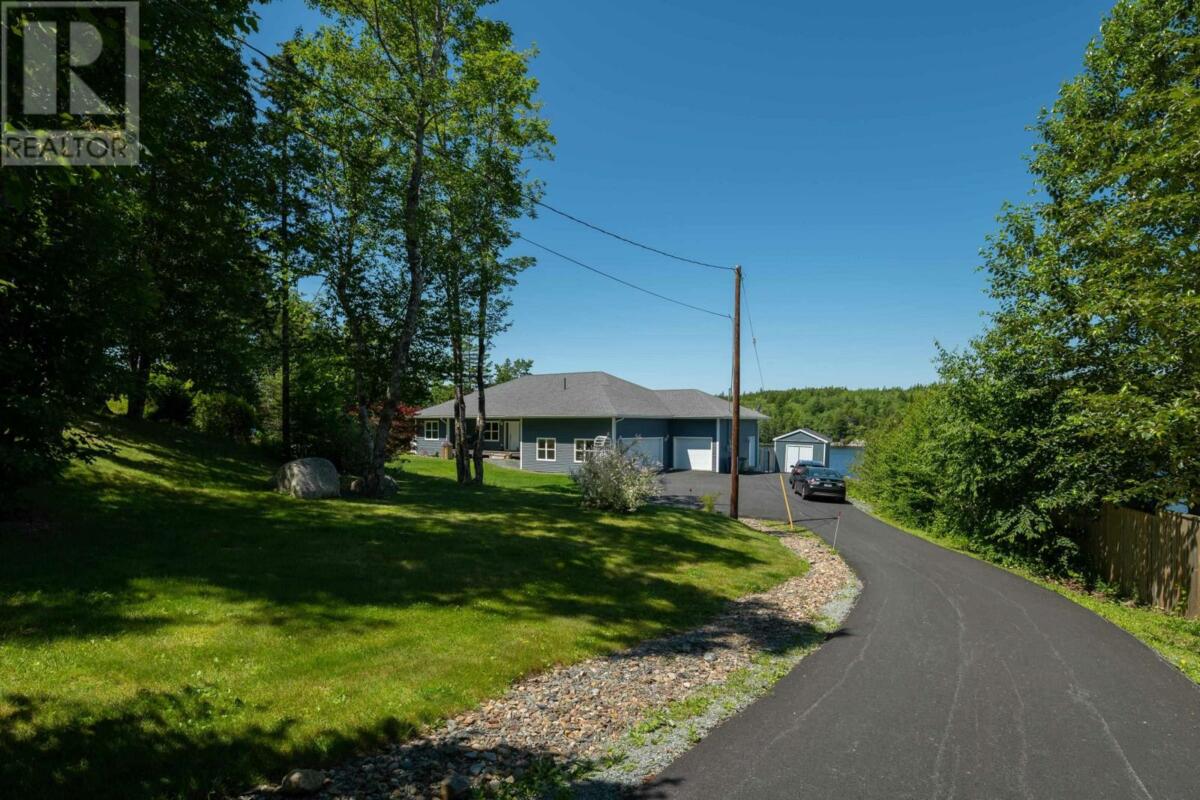 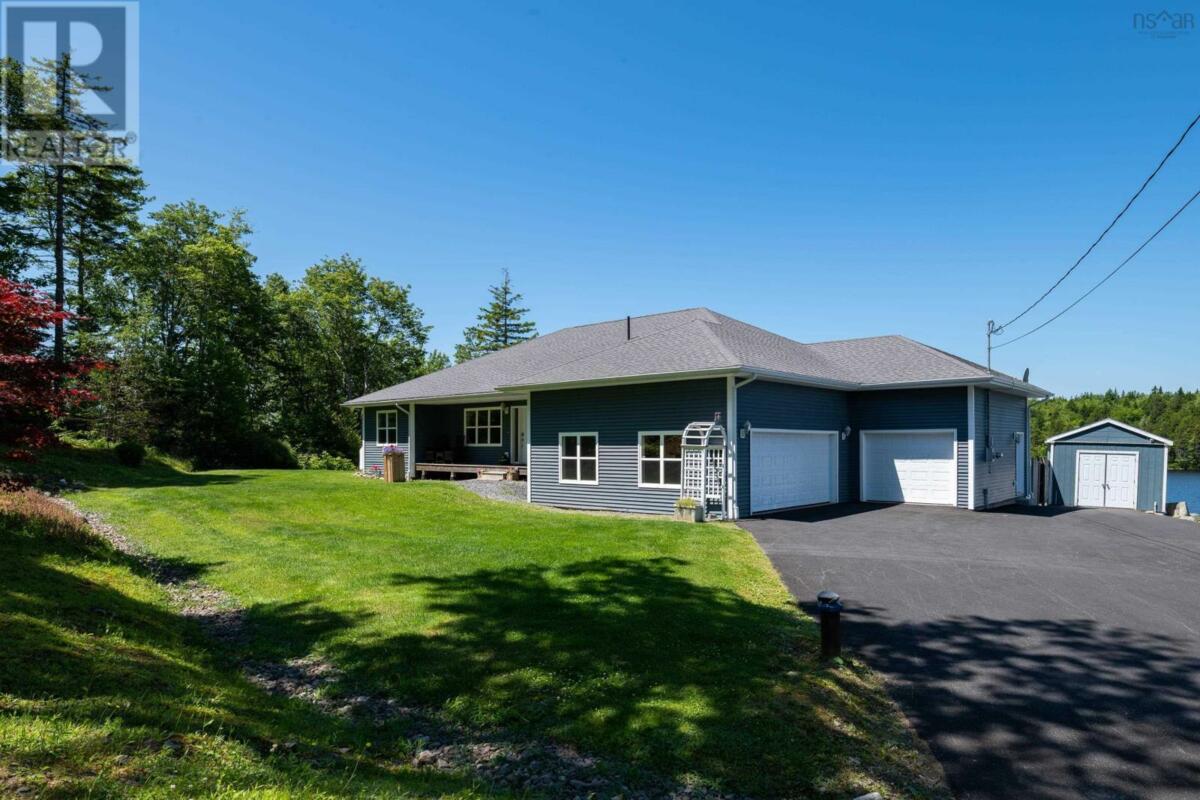 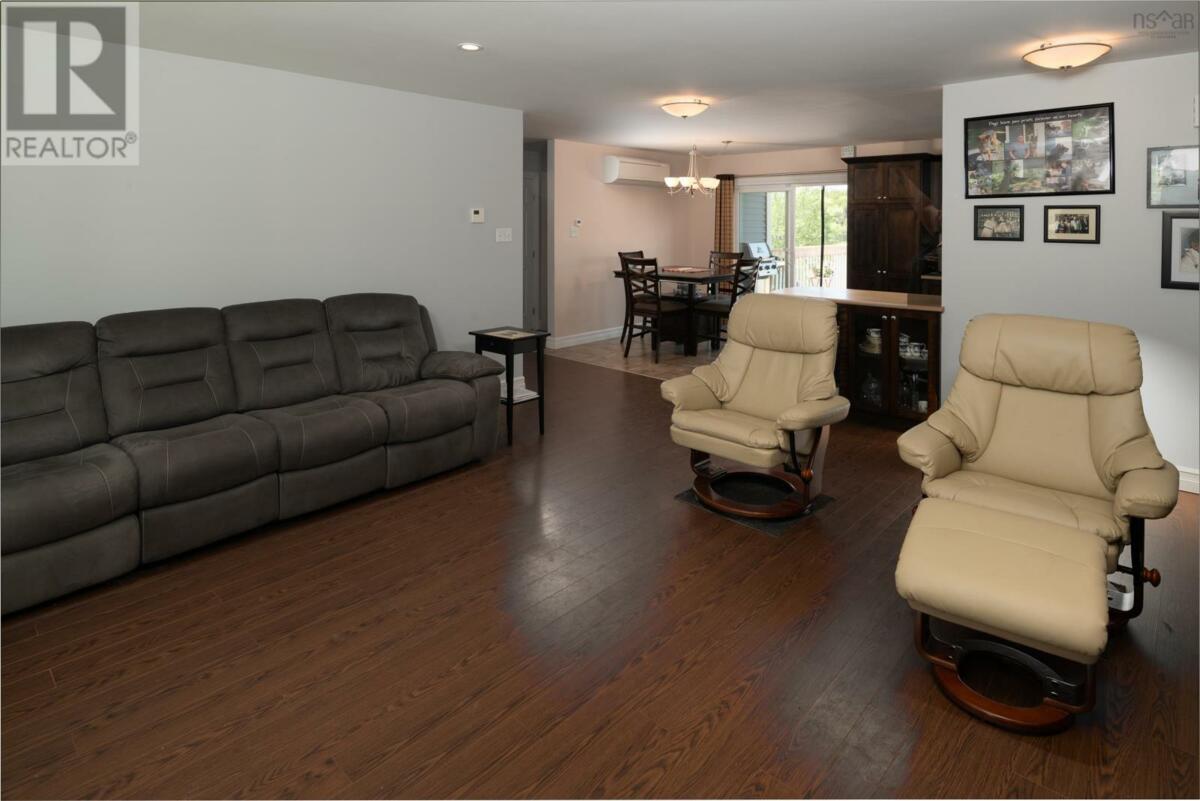 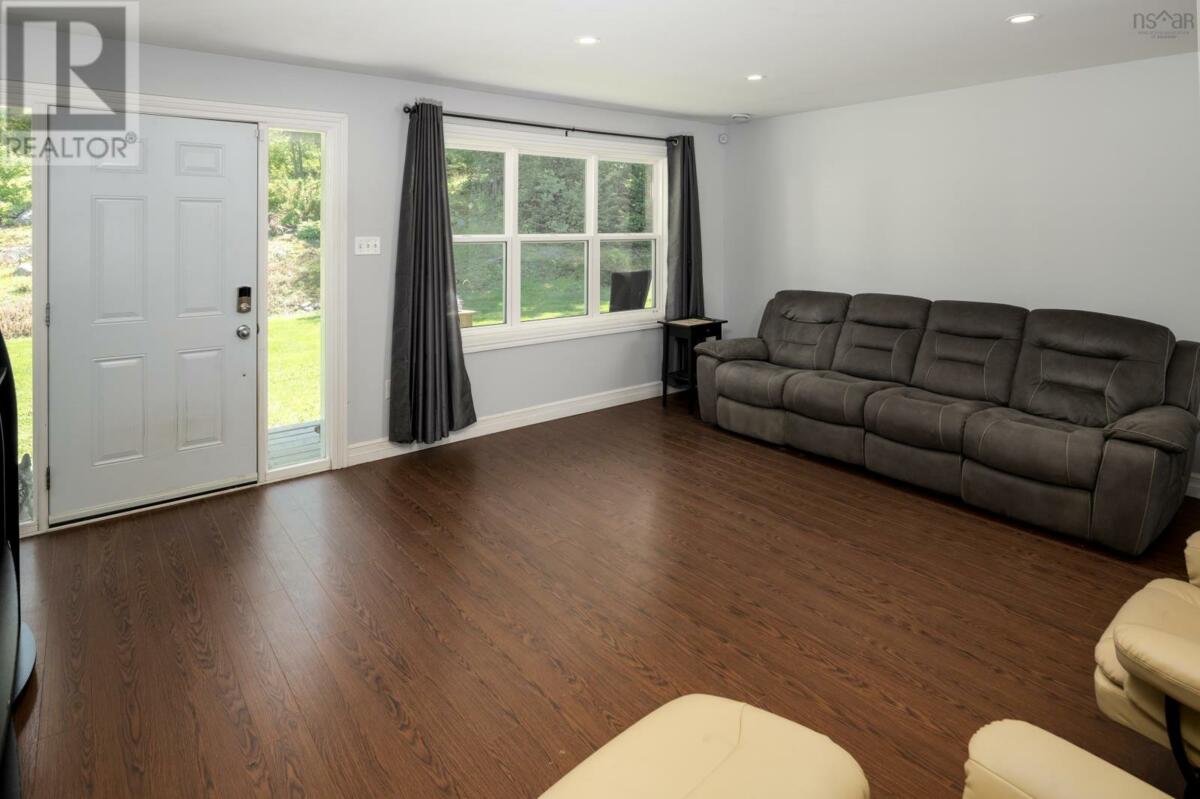 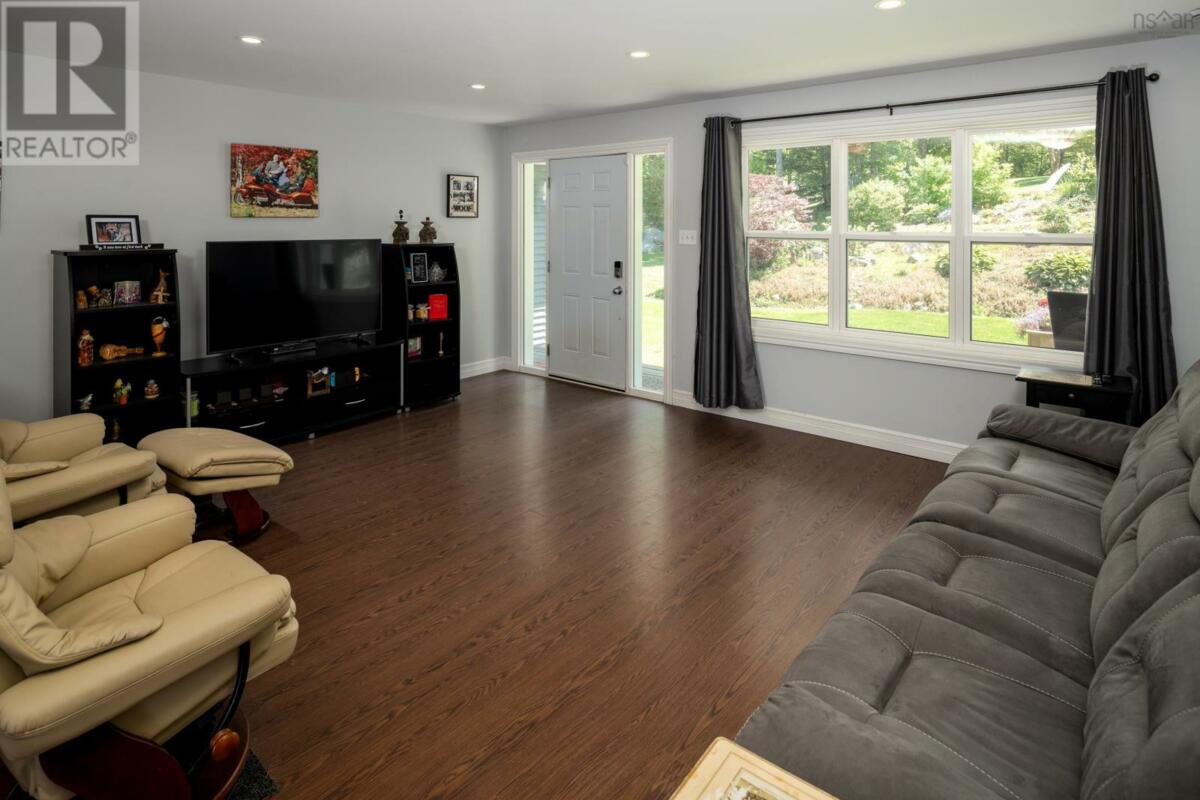 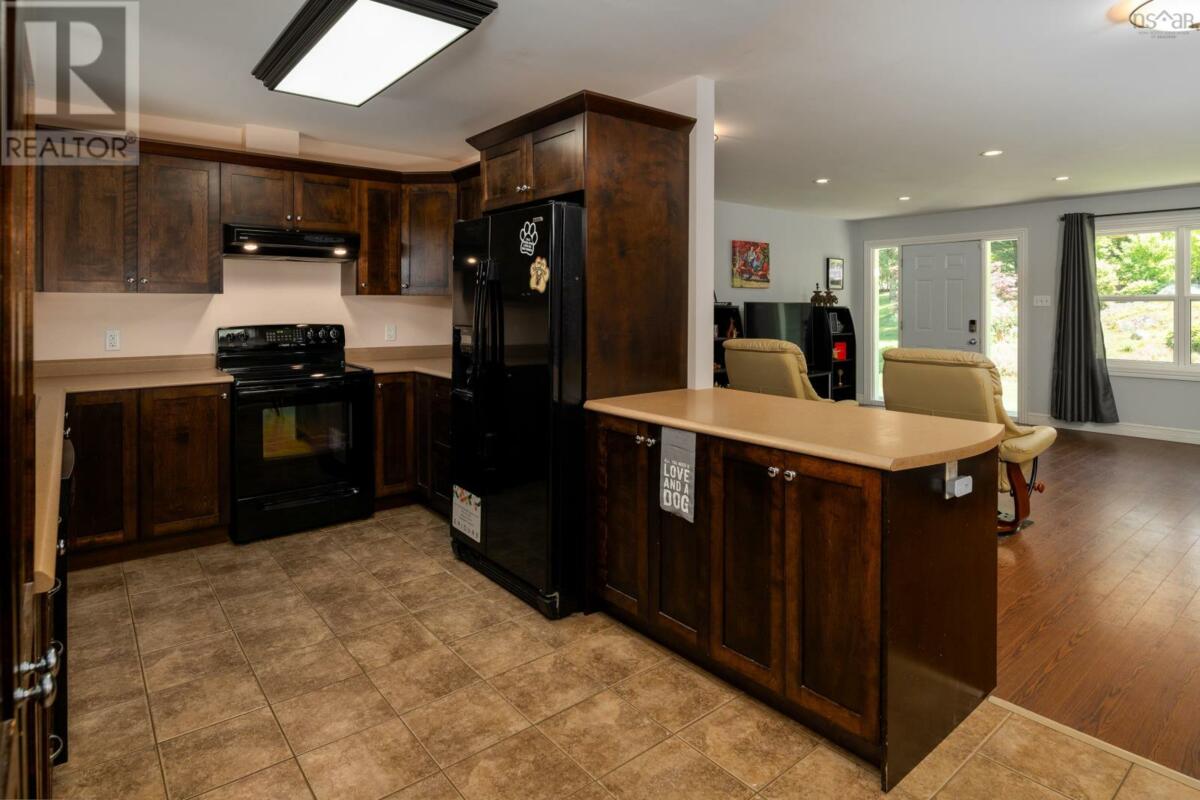 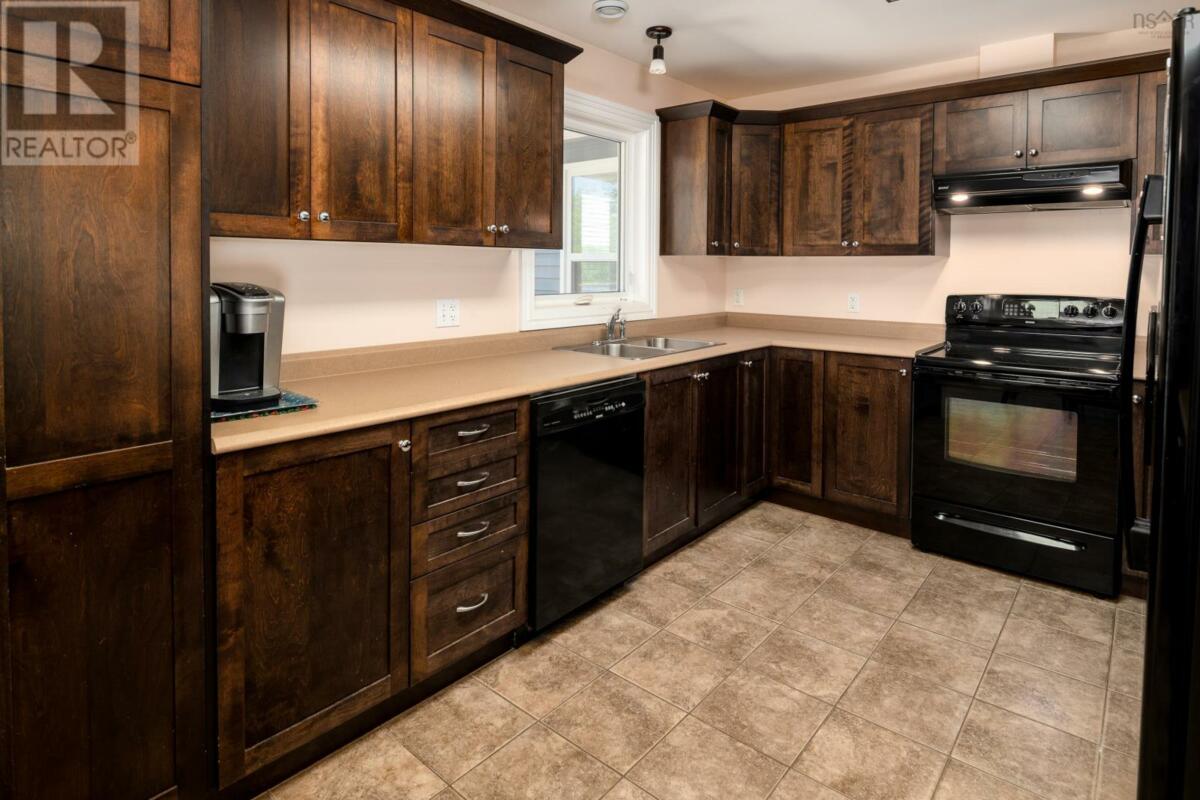 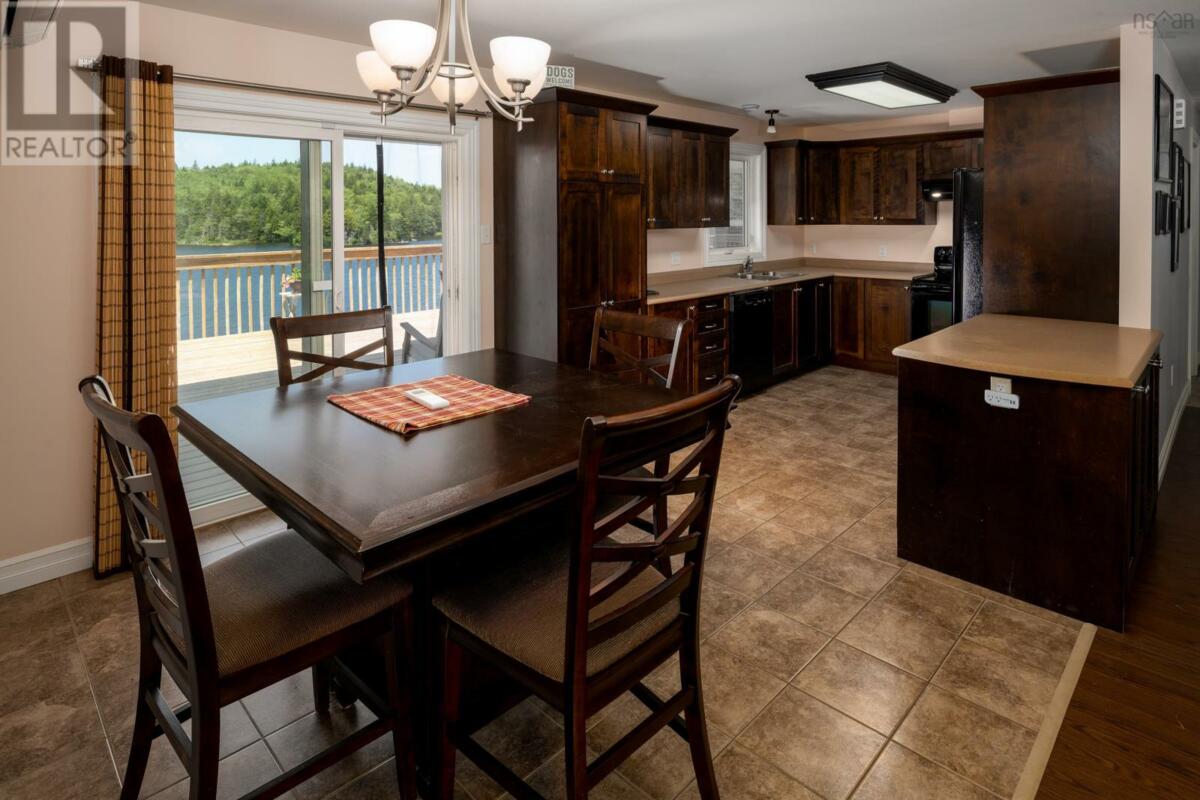 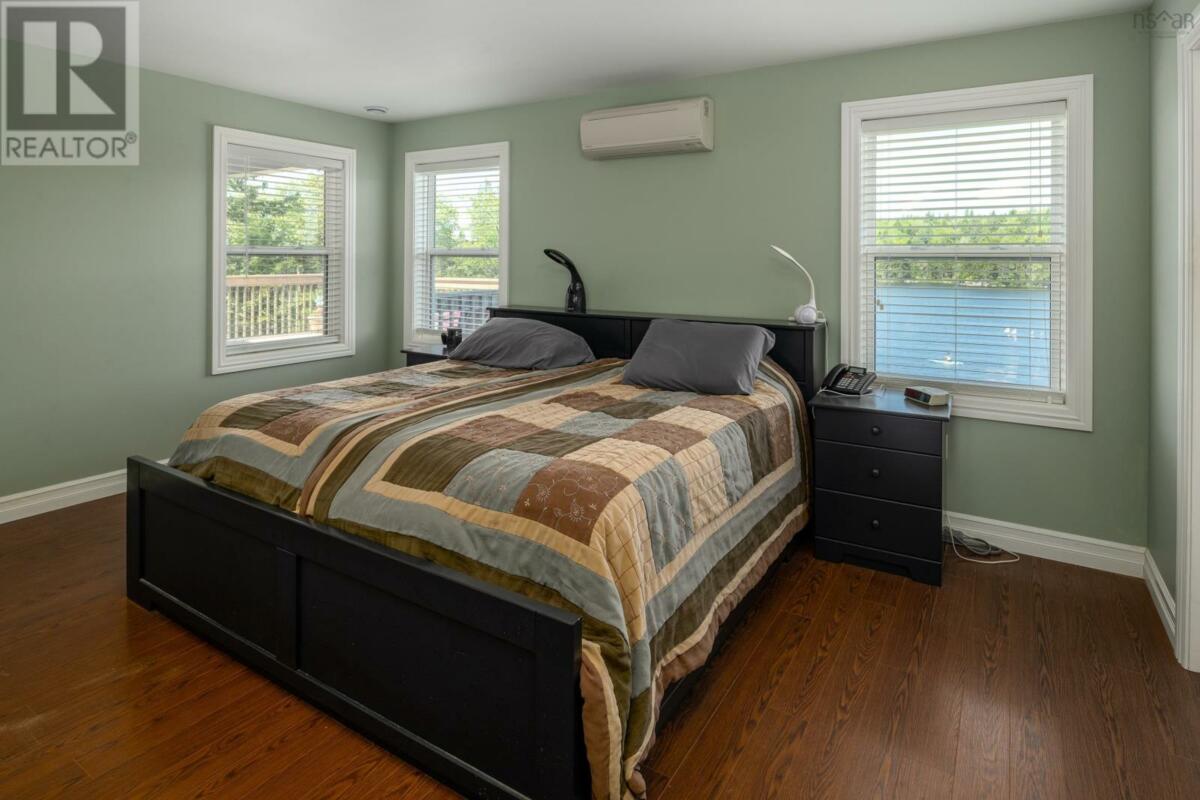 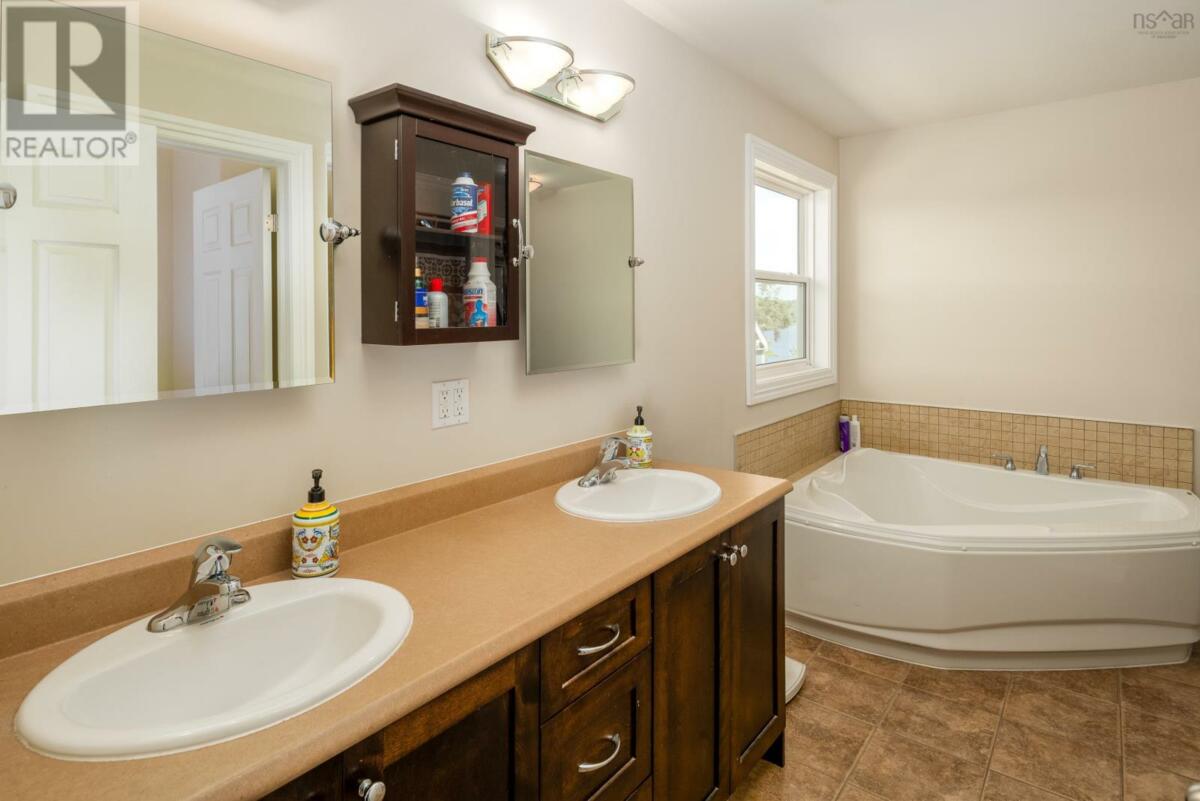 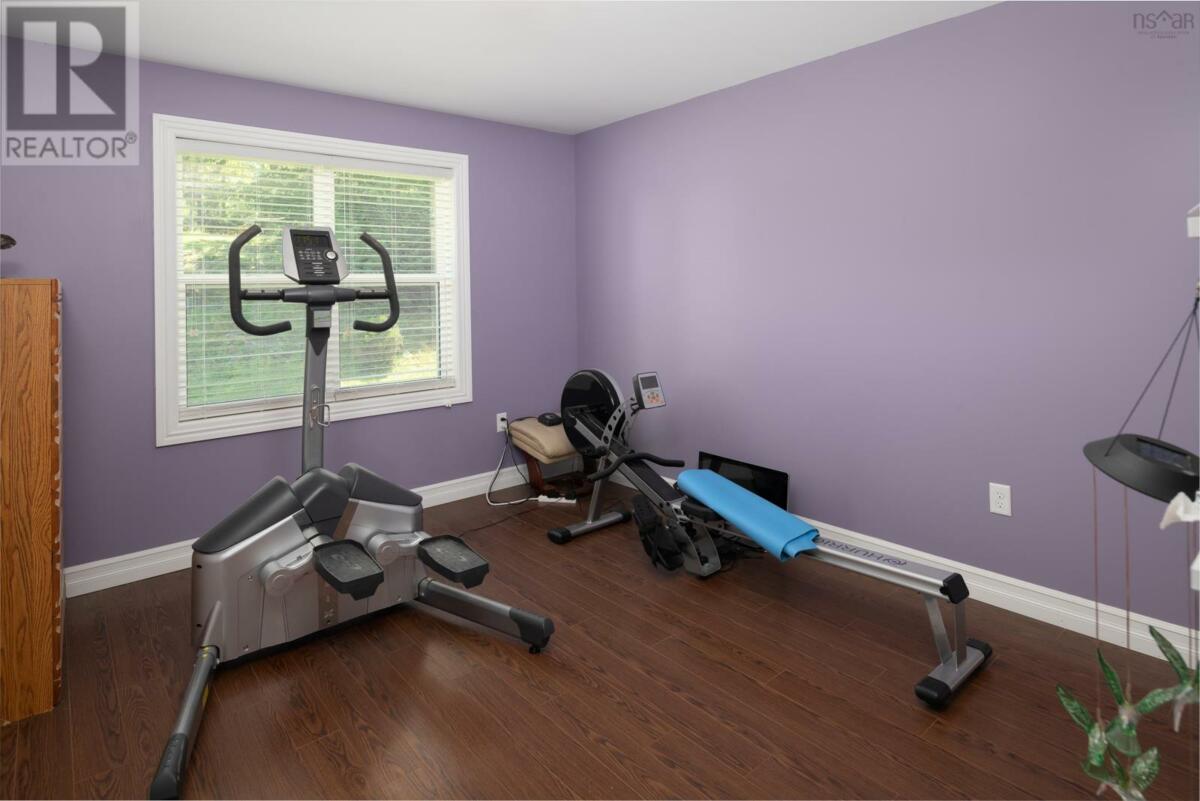 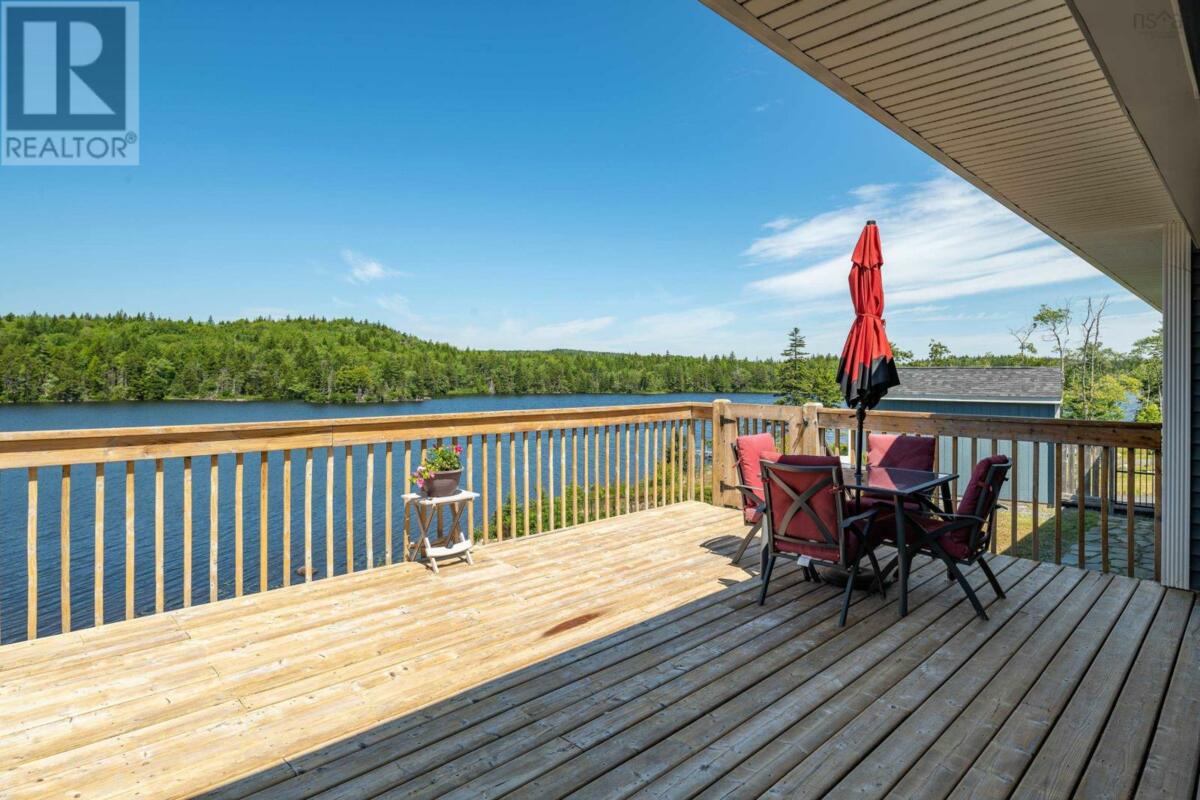 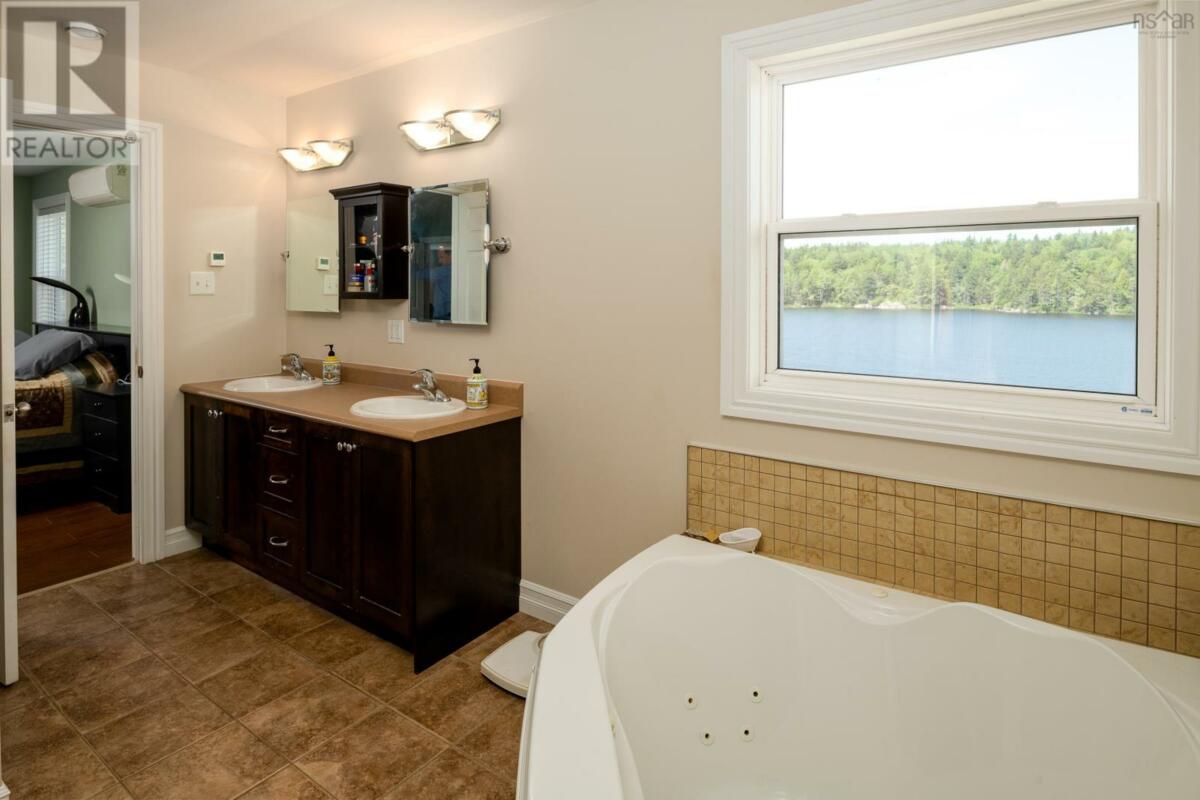 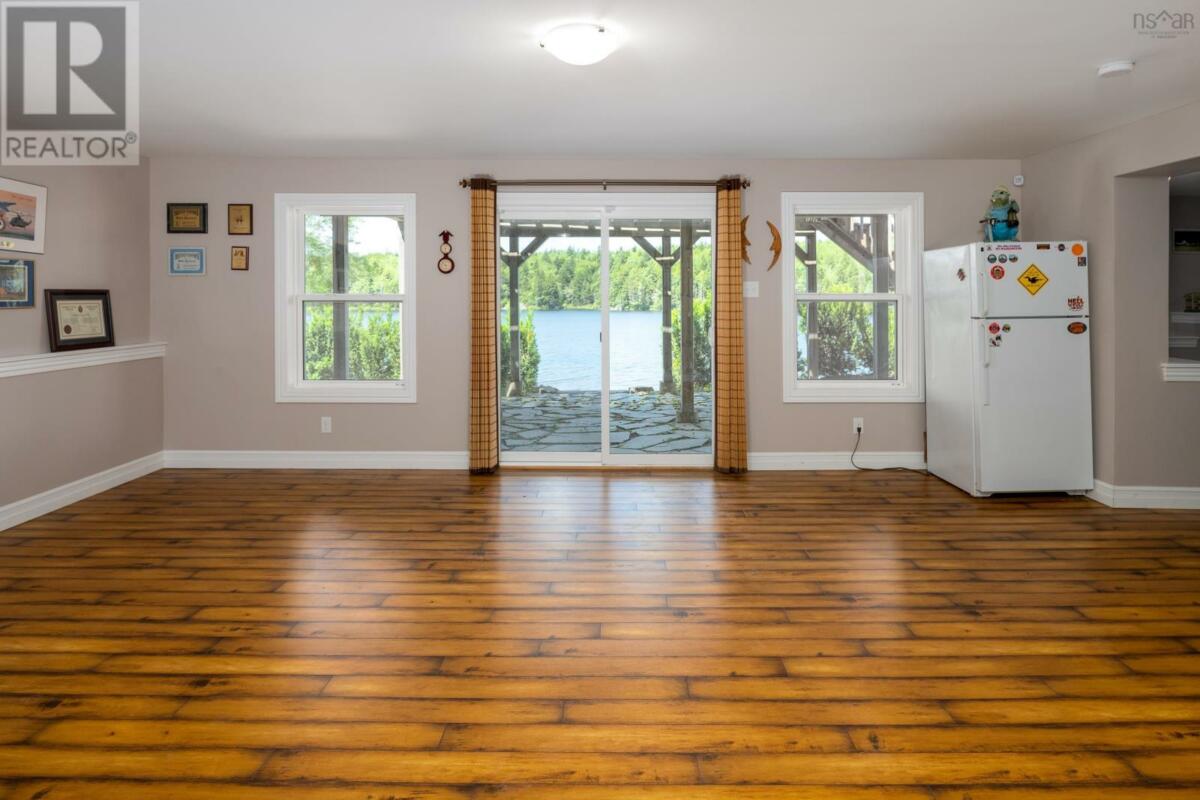 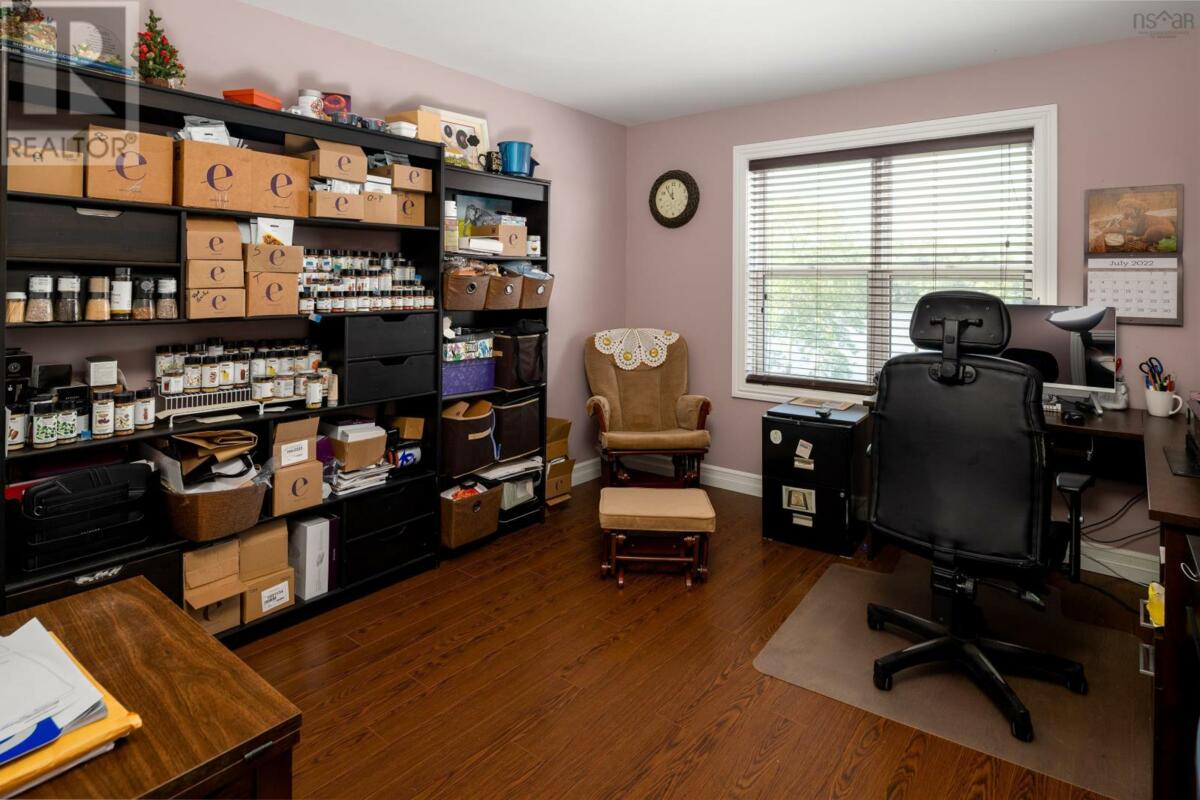 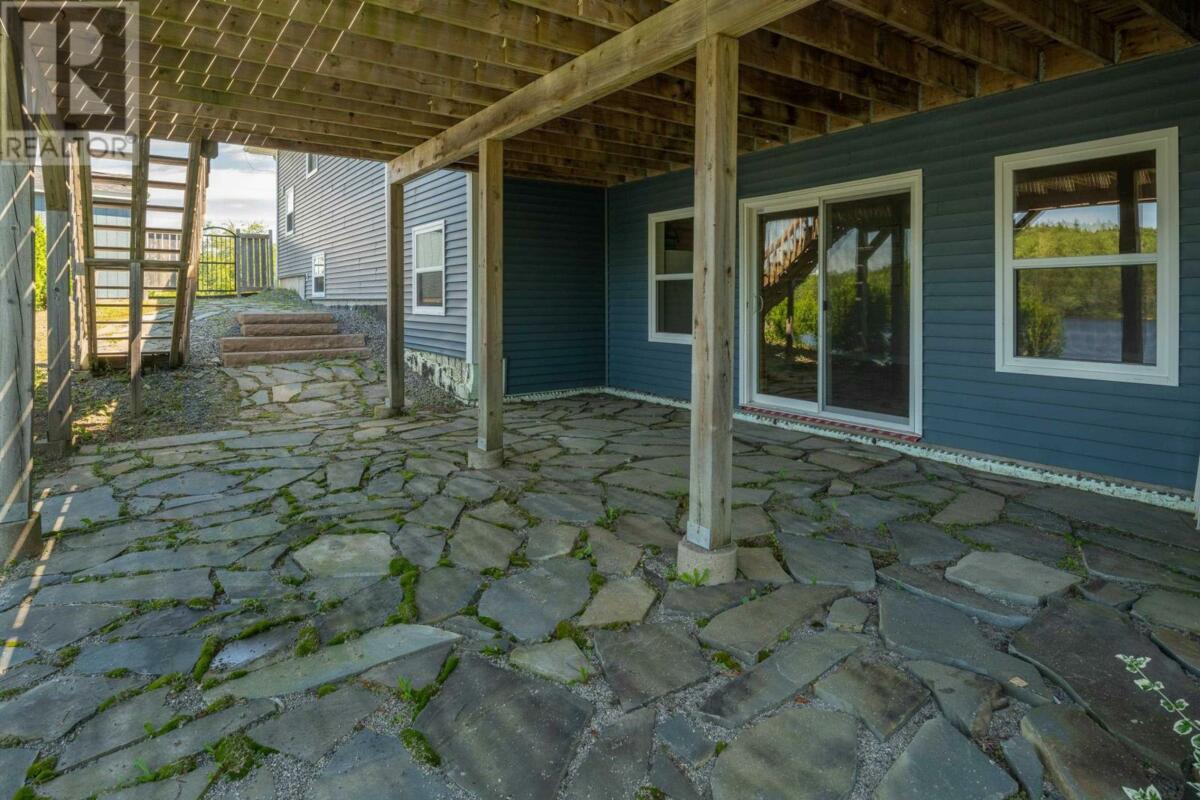 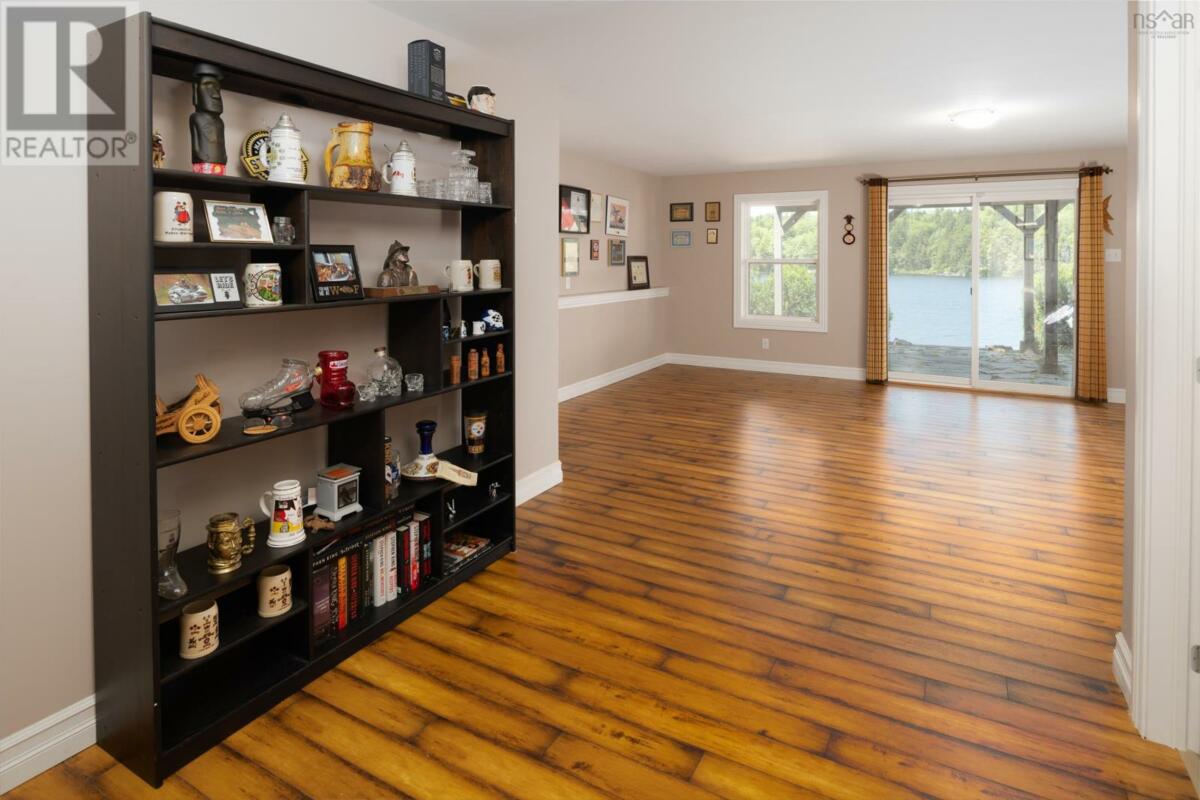 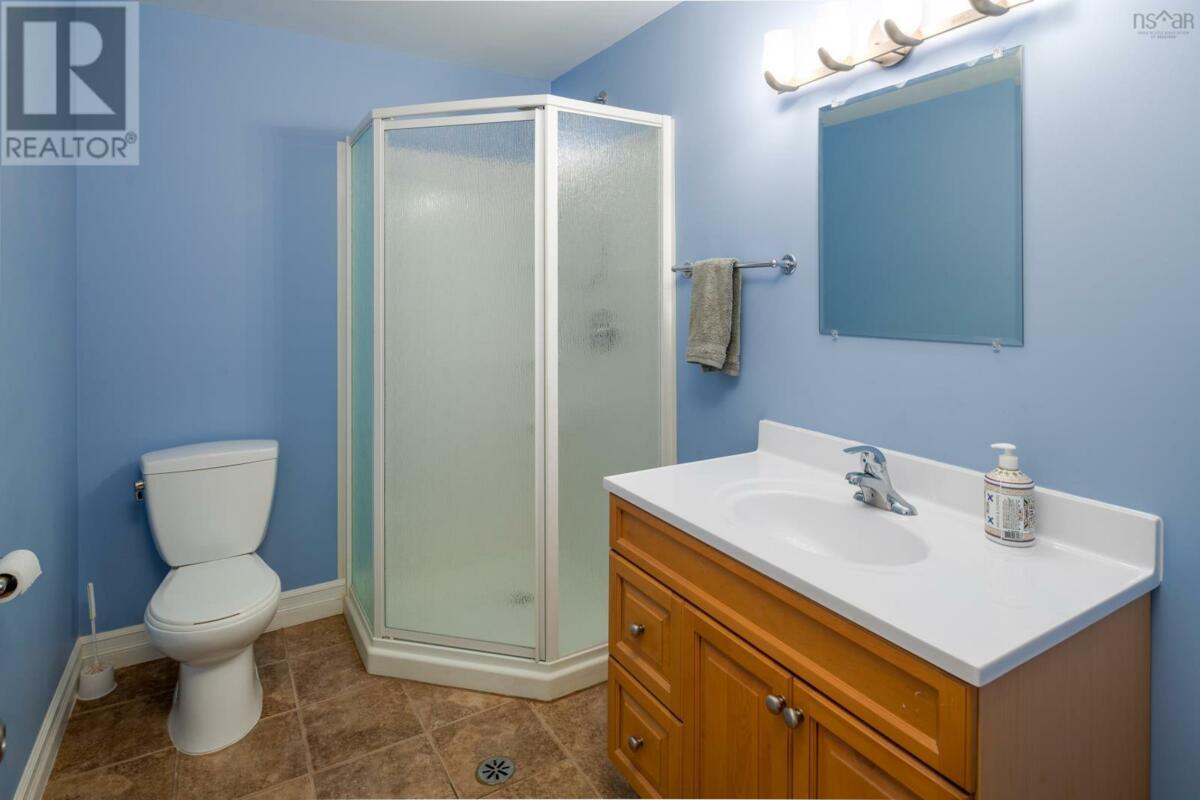 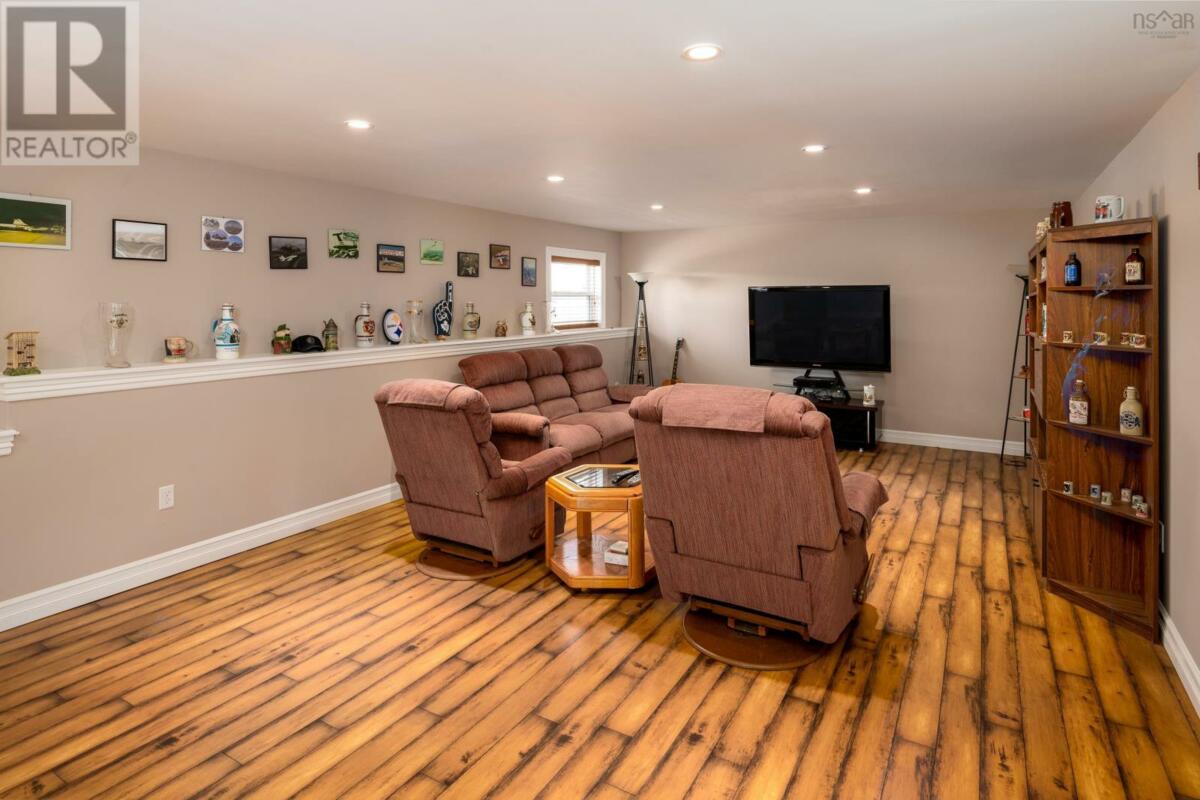 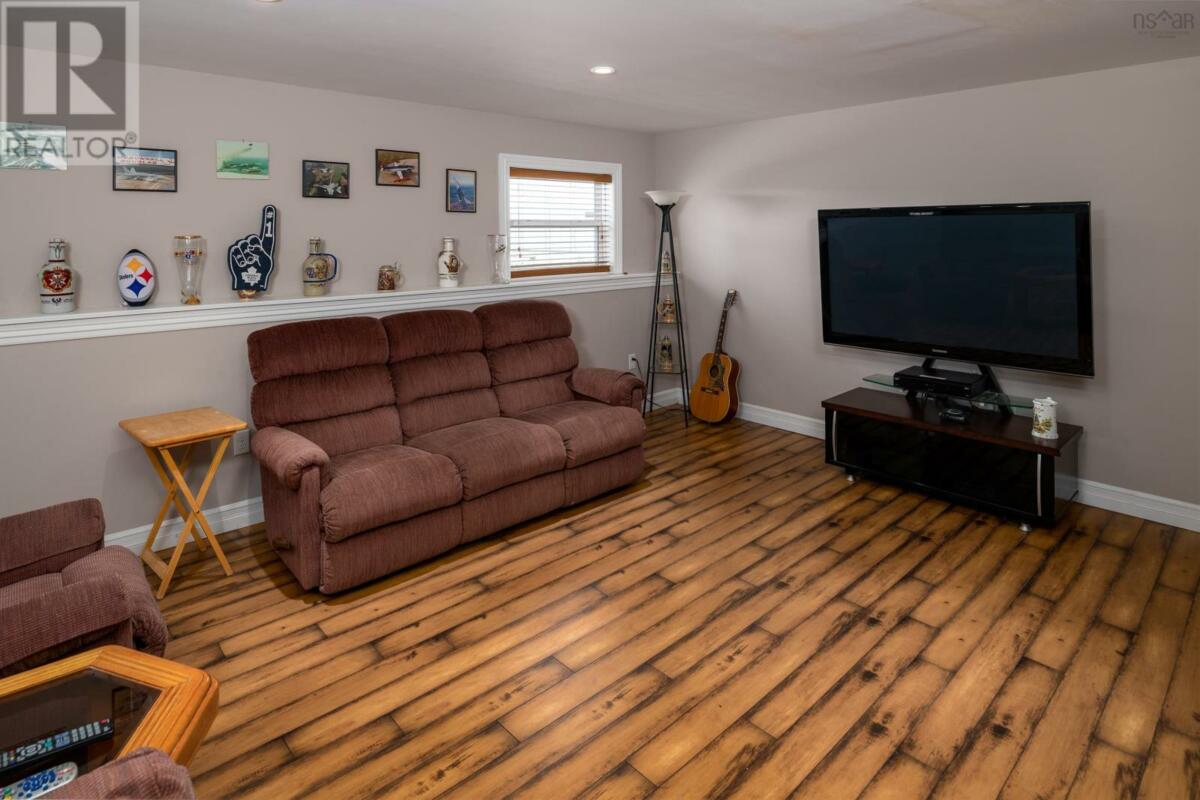 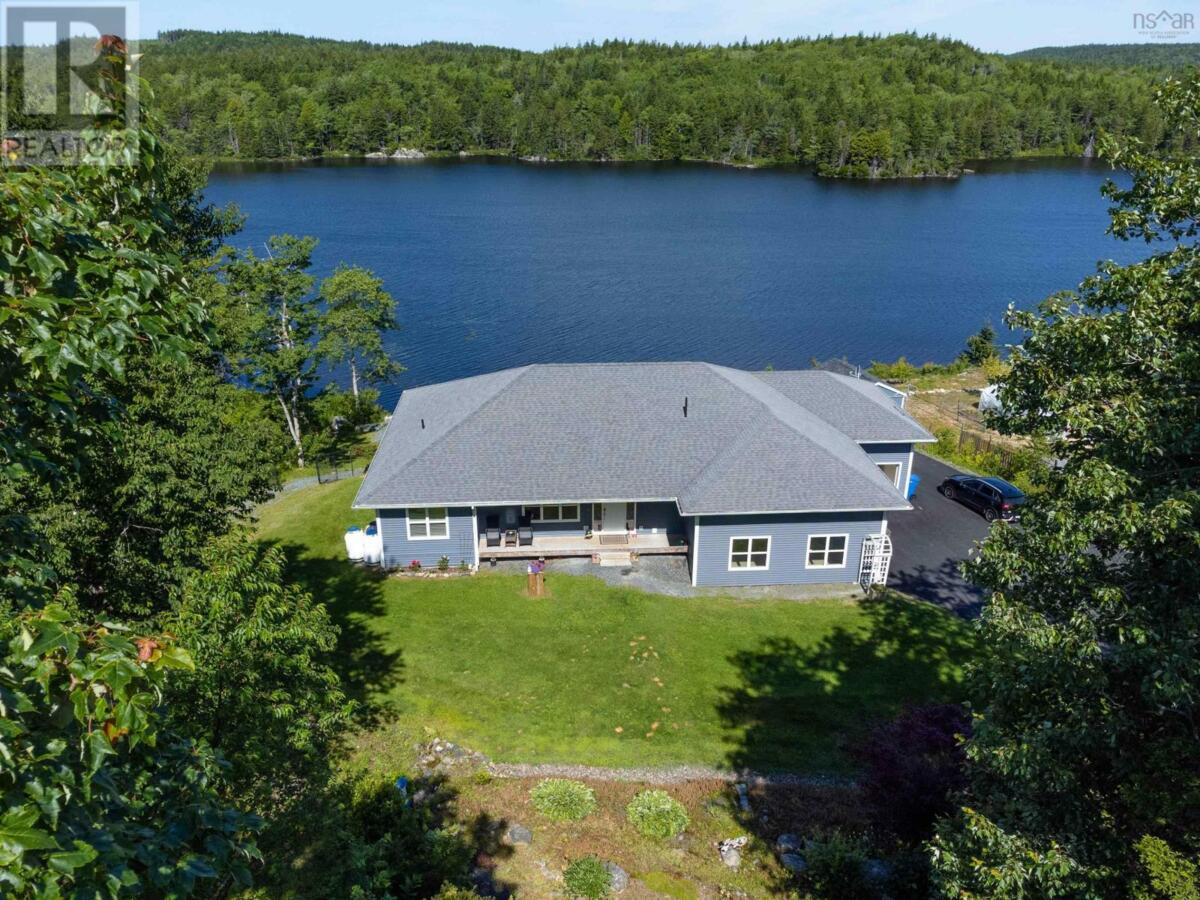 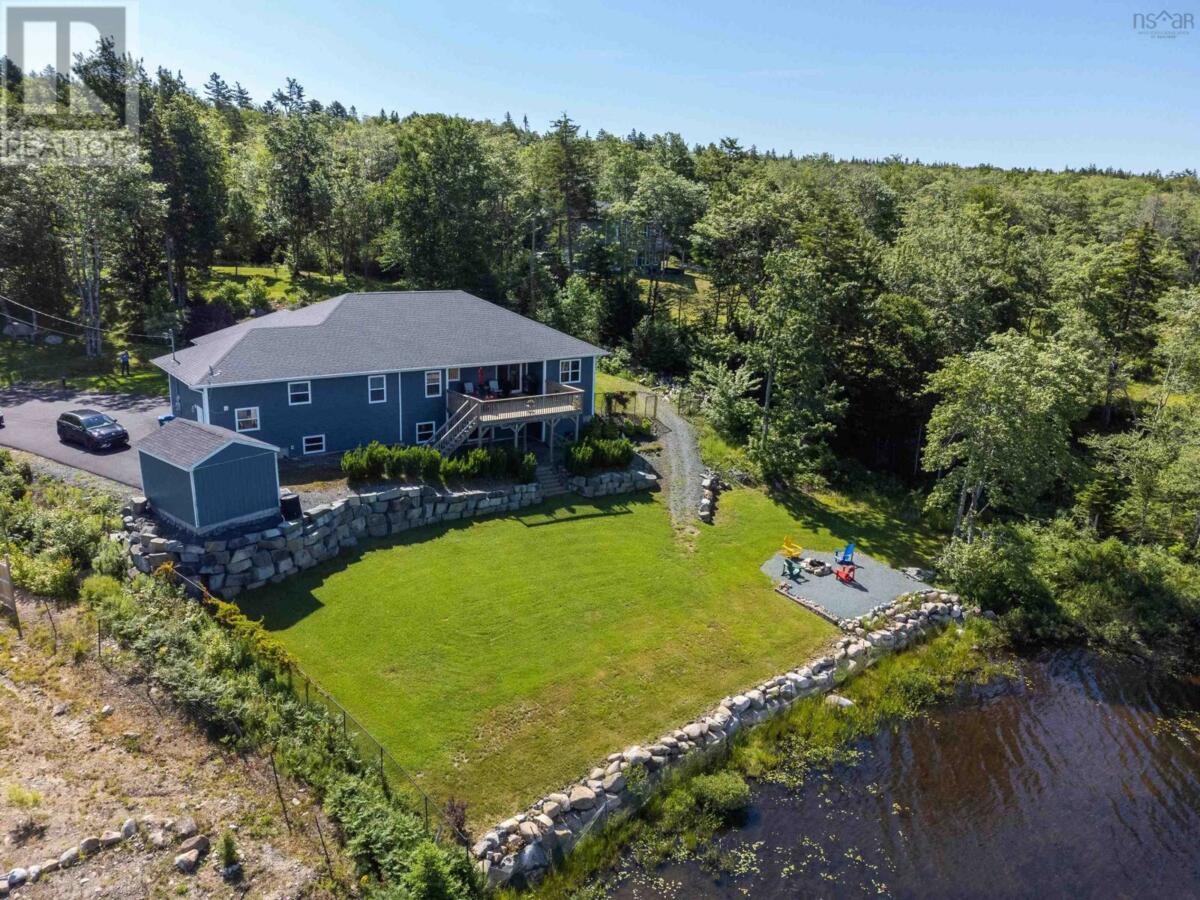