Welcome to 16 Rue de L'ecole in the beautiful village of Rogersville, NB! This charming 1.5 story home has a lot to offer. Through the front porch, there is a laundry area which leads into a large eat in kitchen with plenty of cabinet space, to the right you'll see a 4 pc bathroom with jetted tub. In the spacious living room, you have access to a fenced in deck area from the patio door, perfect for summer fun! On the opposing side of the living room, you have access to a second patio. The second floor features 3 bedrooms plus an office/playroom. The unfinished basement is well insulated with spray foam. This home awaits its new owners, move in ready! Contact your REALTOR® to book a private showing! Improvements throughout the years include: New windows and doors, paint, new light fixtures, new flooring, custom blinds, 2 Daiken ductless mini splits (1 in living room and 1 in primary bedroom), asphalt roof shingles (2019), washer and dryer, basement walls insulated with spray foam, generator panel, small addition to make the living room bigger, water softener system, jetted tub. (id:26763)

The closest Elementary independent school to this home for sale located at 16 de l'Ecole is L.F.M. Memorial Academy with School's rating No Rating, located 33.66 km from this home.

The closest to this address 16 de l'Ecole Secondary independent school is L.F.M. Memorial Academy with School's rating No Rating, located 33.66 km km from this home

The freshest crime data from Statistics Canada are from 2020. There were 300 volation disturbances in this neighbourhood. The overall crime rate near the address - 16 de l'Ecole, Rogersville, NB is 3,942.18. Rate is the amount of incidents per 100,000 population. Comparing to other Canadian cities it has Low rate in 2020. Year by year change in the total crime rate is 16.20%

Unemployment rate in the area around MLS® Listing # M149572 is 14.1 which is High in comparison to the other province neighbourhoods.

This real estate is located in 16 de l'Ecole where population change between 2011 and 2016 was -0.3%. This is Below Average in comparison to average growth rate of this region.

Population density per square kilometre in this community near the address 16 de l'Ecole, Rogersville, NB is 161.9 which is Below Average people per sq.km.

Average size of families in the area adjacent to home for sale 16 de l'Ecole is 2.5. This is Low number in comparison to the whole region. Percent of families with children near by the MLS® - MLS® M149572 is 38.5% and it is Low. % of Married or living common law is around 58.1% and it is Average.

Average age of the population close to the 16 de l'Ecole is 53.2 . This percentage is High in comparison to other BC cities.

Average value of dwellings in this neighbourhood around 16 de l'Ecole, Rogersville, NB is $98795 and this is Low comparing to other areas in British Columbia

Average Owner payments are Low in the area adjacent to 16 de l'Ecole. $659 owners spent in average for the dwelling. Tenants are paying $585 in this district close to MLS® M149572 and it is Low comparing to other cities.

41% of Population in this district near the 16 de l'Ecole are Renters and it is Above Average comparing to other BC cities and areas. 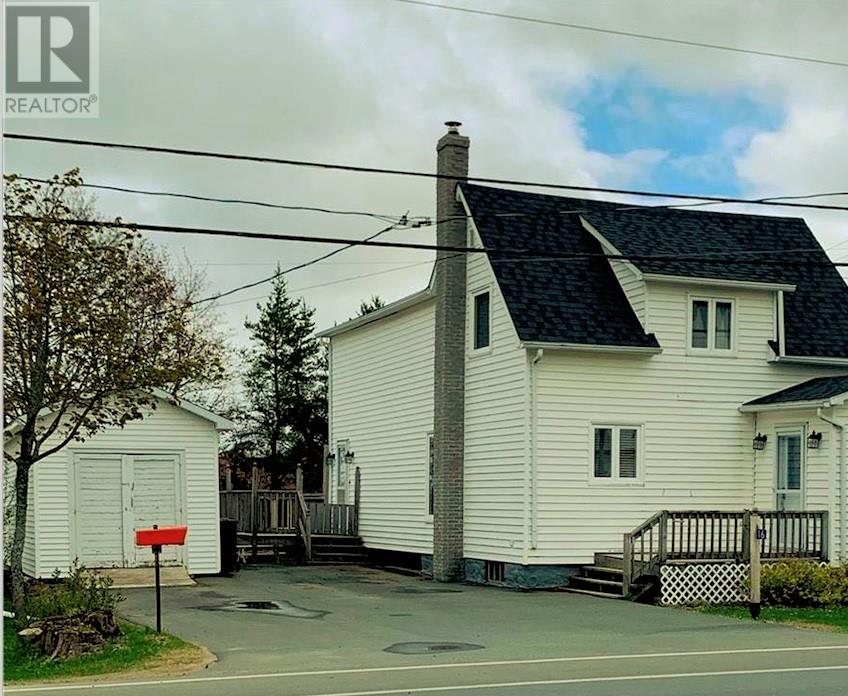