Eugenia Place boasts a waterfront luxury lifestyle at its finest. With only 17 residences, enjoy entire floor living and 360° views from every room in your home. Breathtaking sunsets and sunrises every day, access to the English bay beach and Stanley Park at your doorstep, walking distance to amazing restaurants and amenities, and an amazing opportunity to own one of the best units in this landmark building in Vancouver. 2,679 SF offering 4 bedrooms, 3.5 bathrooms, 4 parking stalls, 3 balconies, and the most exclusive residence lifestyle in the West End. This is the BEST view of the Celebration of Light fireworks, an incredible experience!

The closest Bus station is Westbound Beach Ave @ Bidwell St in 0.05 km away from this MLS® Listing.

Unemployment rate in the area around Listing # R2738911 is 5.1 which is Low in comparison to the other province neighbourhoods.

This real estate is located in West End VW where population change between 2011 and 2016 was 6%. This is Above Average in comparison to average growth rate of this region.

Population density per square kilometre in this community is 24119.9 which is High people per sq.km.

Average Owner payments are Above Average in this area. $1332 owners spent in average for the dwelling. Tenants are paying $1302 in this district and it is Above Average comparing to other cities.

86.5% of Population in this district are Renters and it is High comparing to other BC cities and areas. 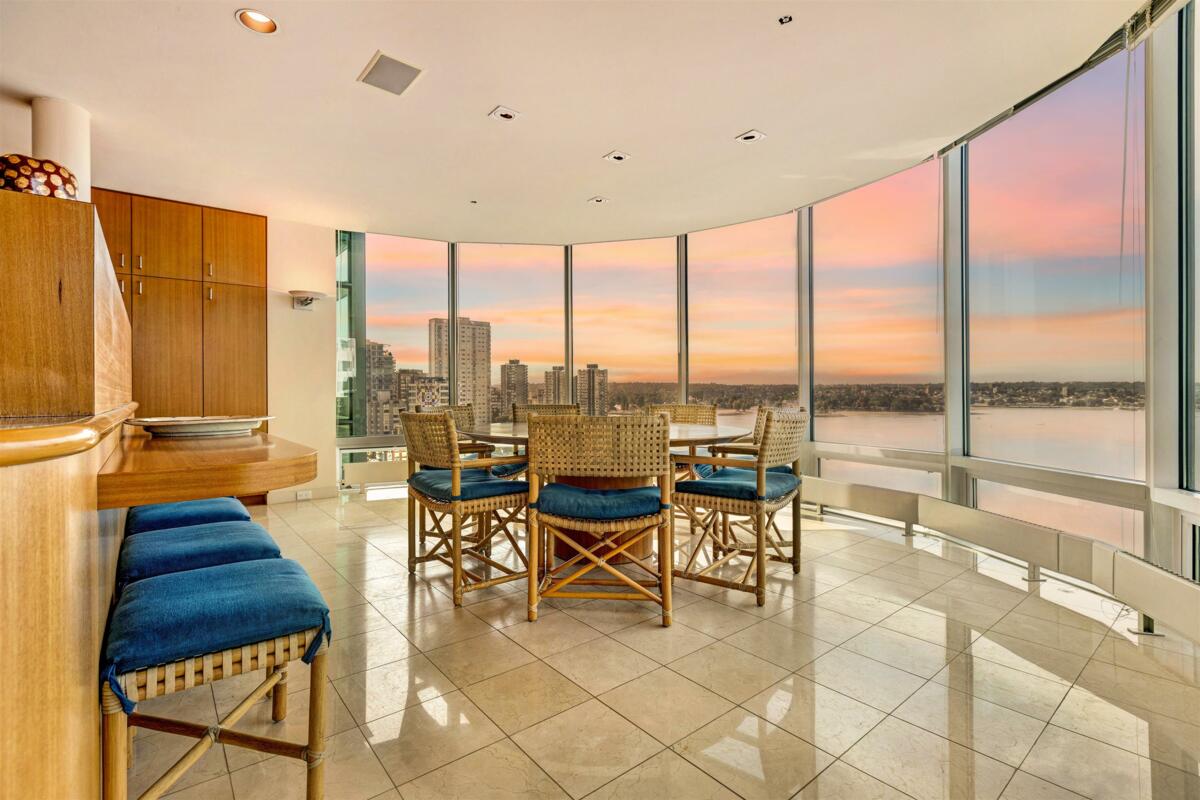 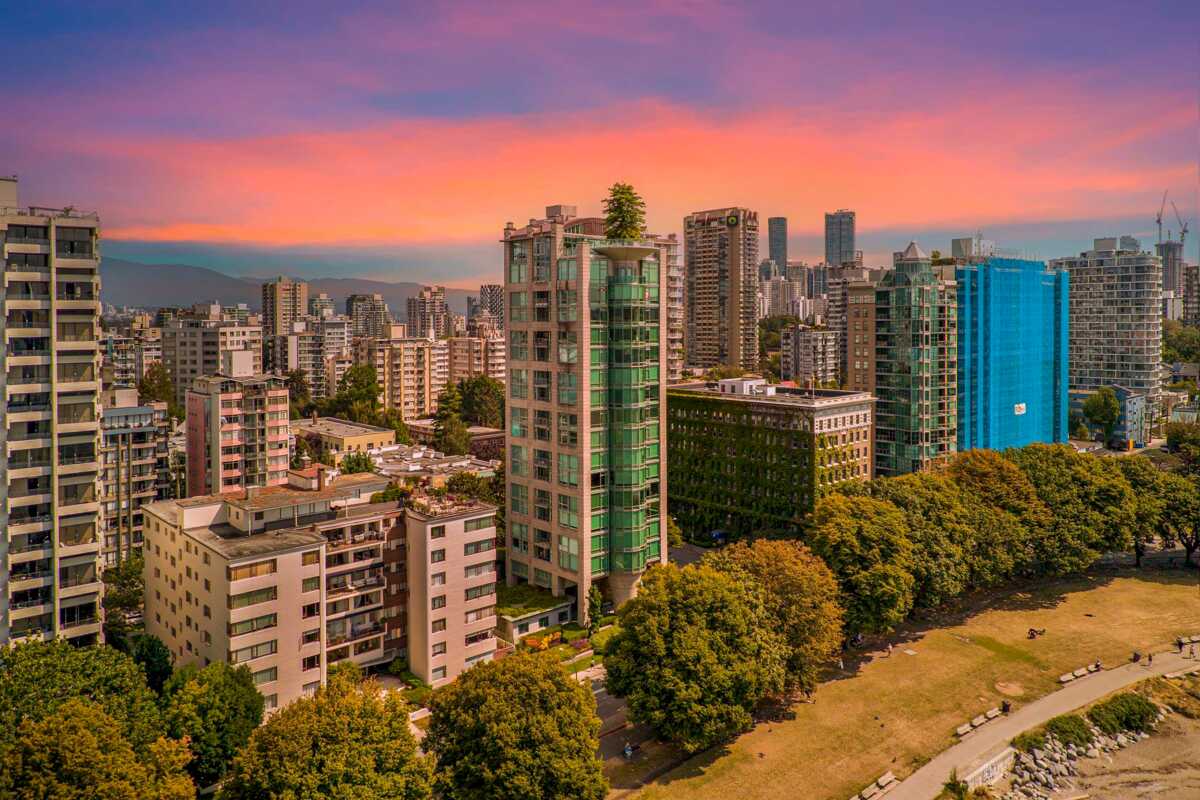 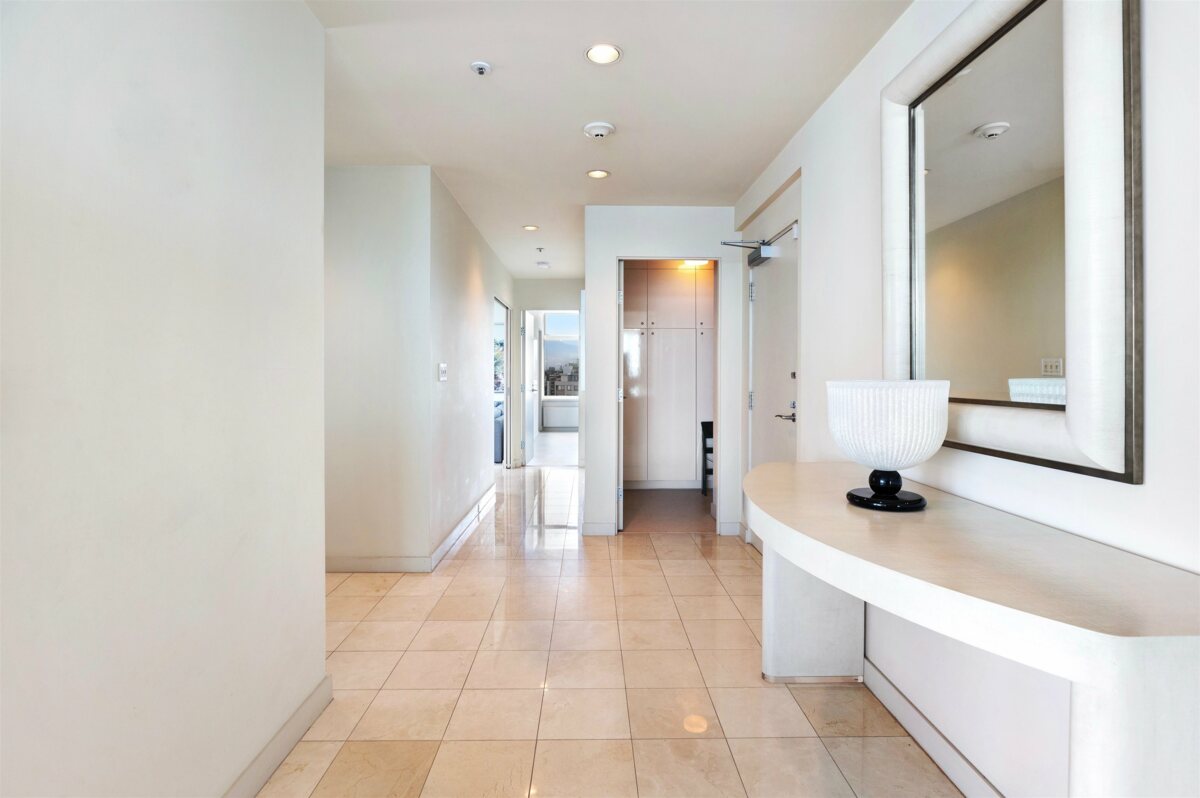 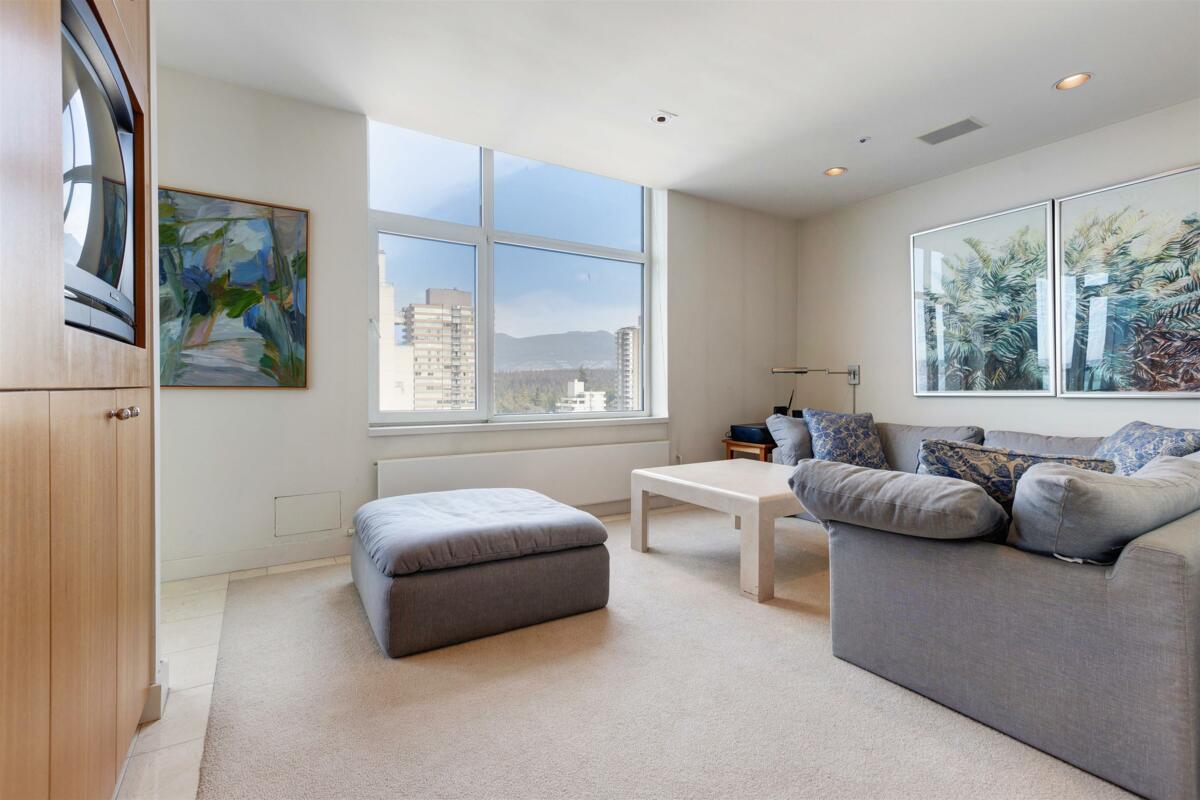 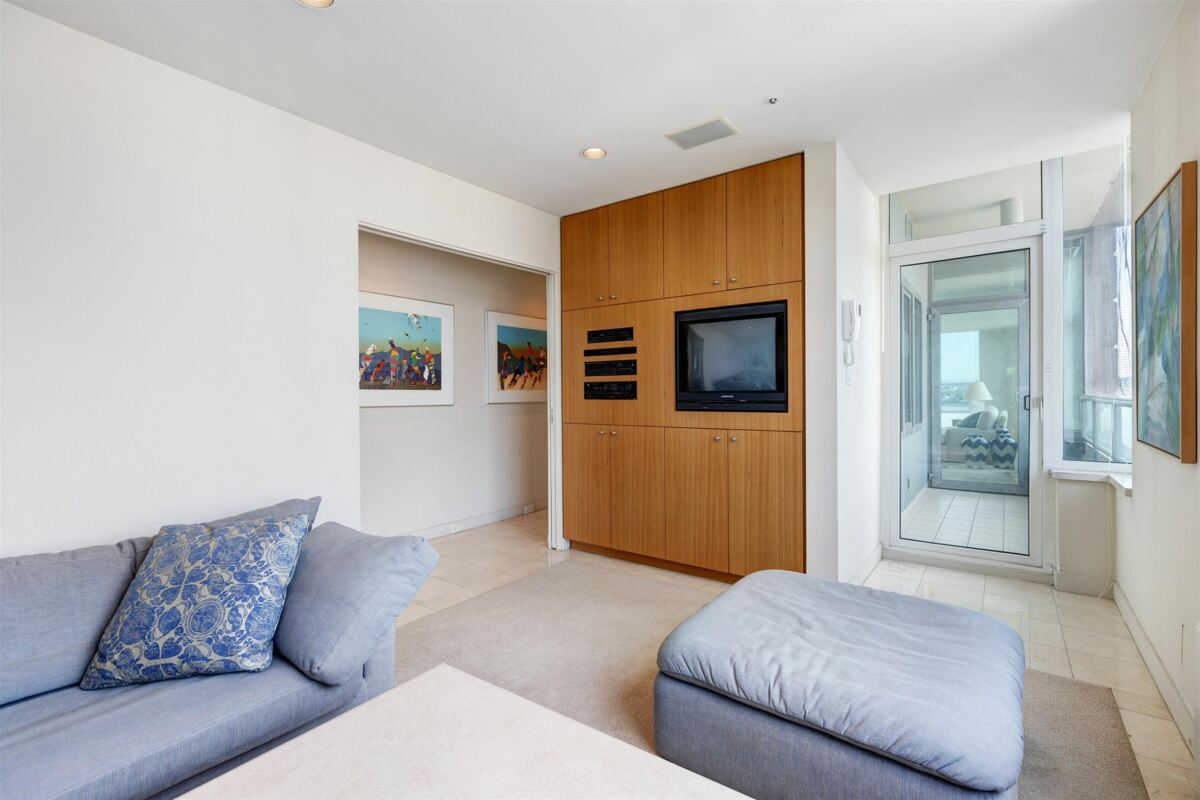 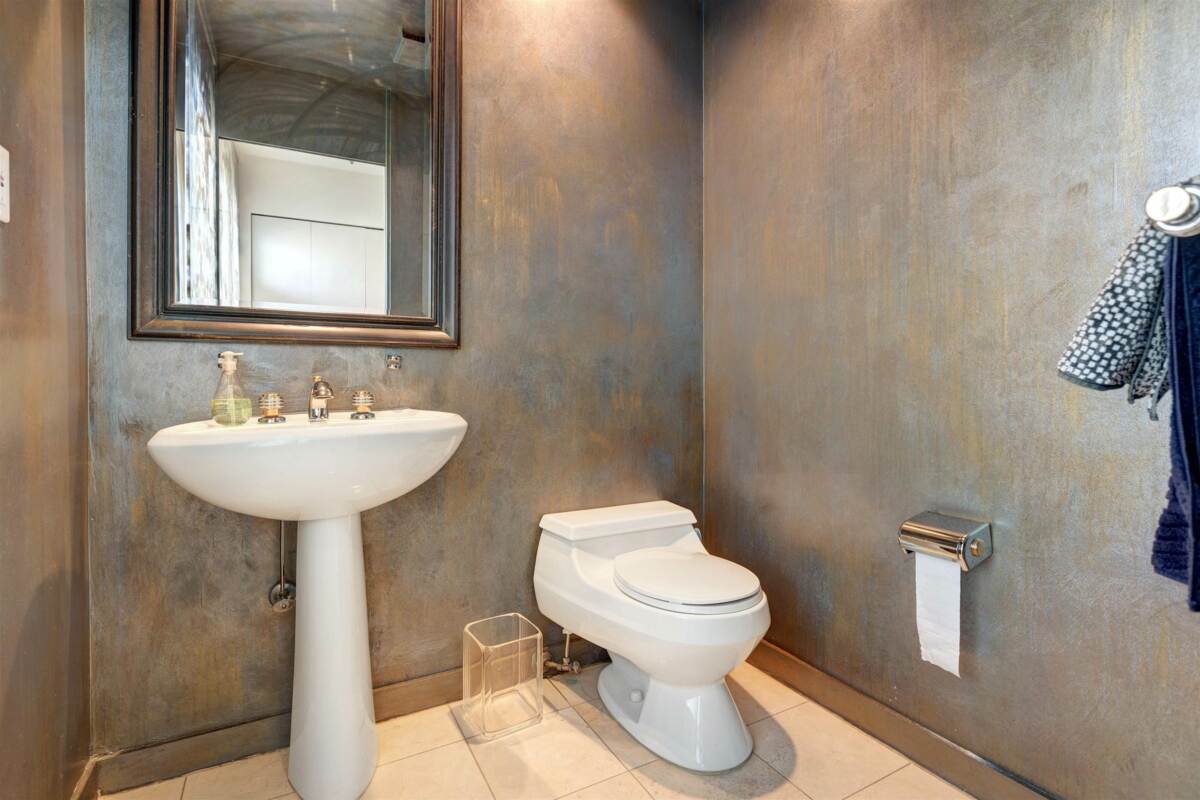 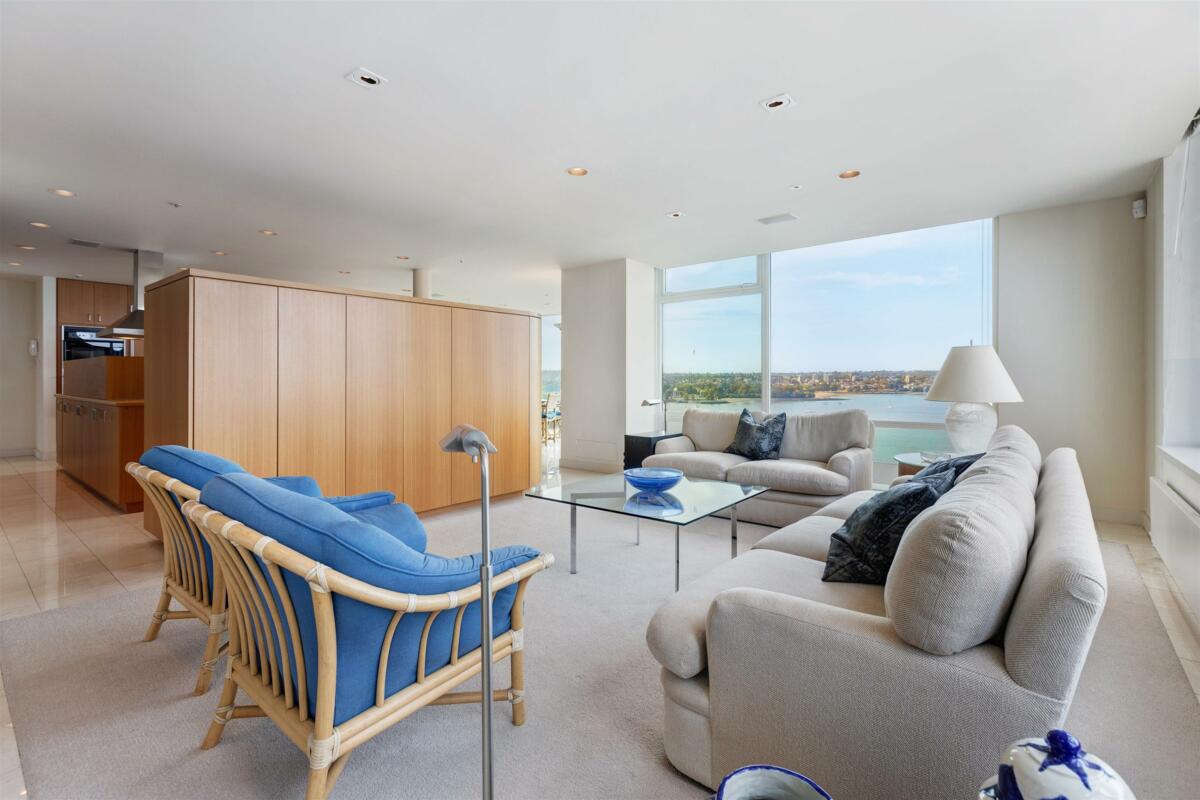 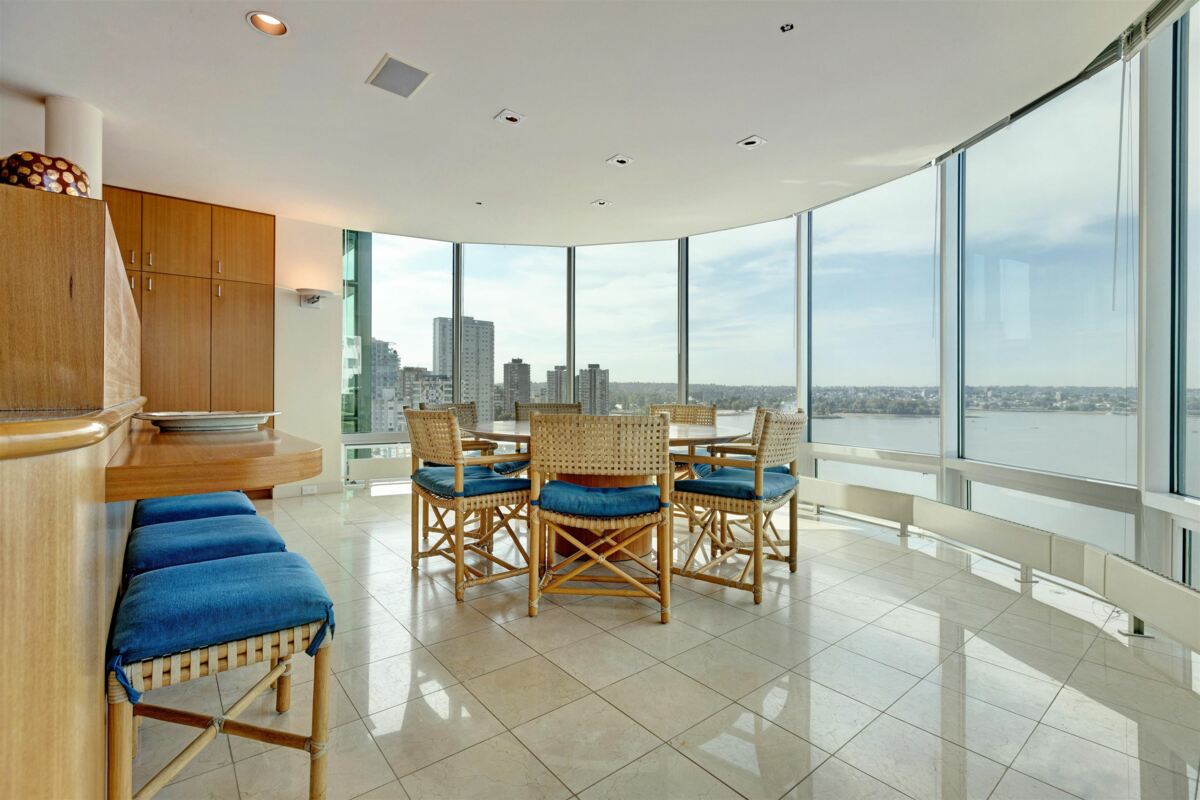 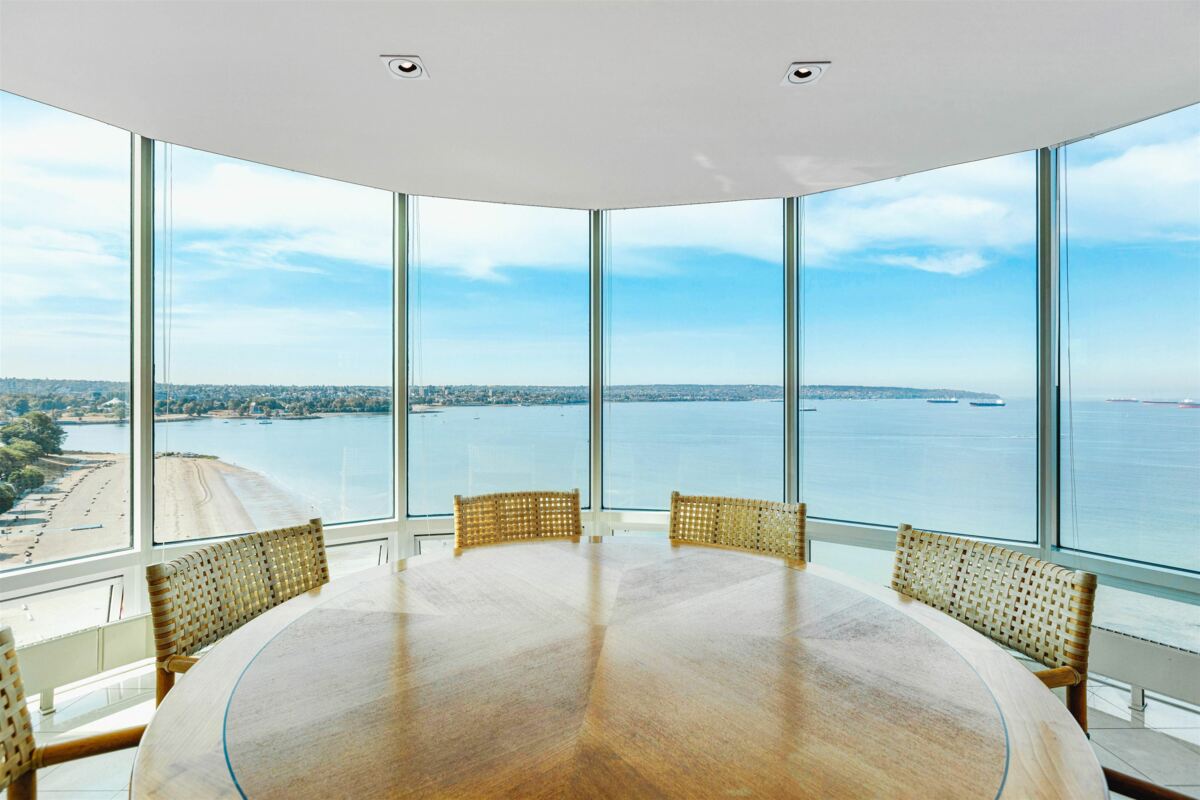 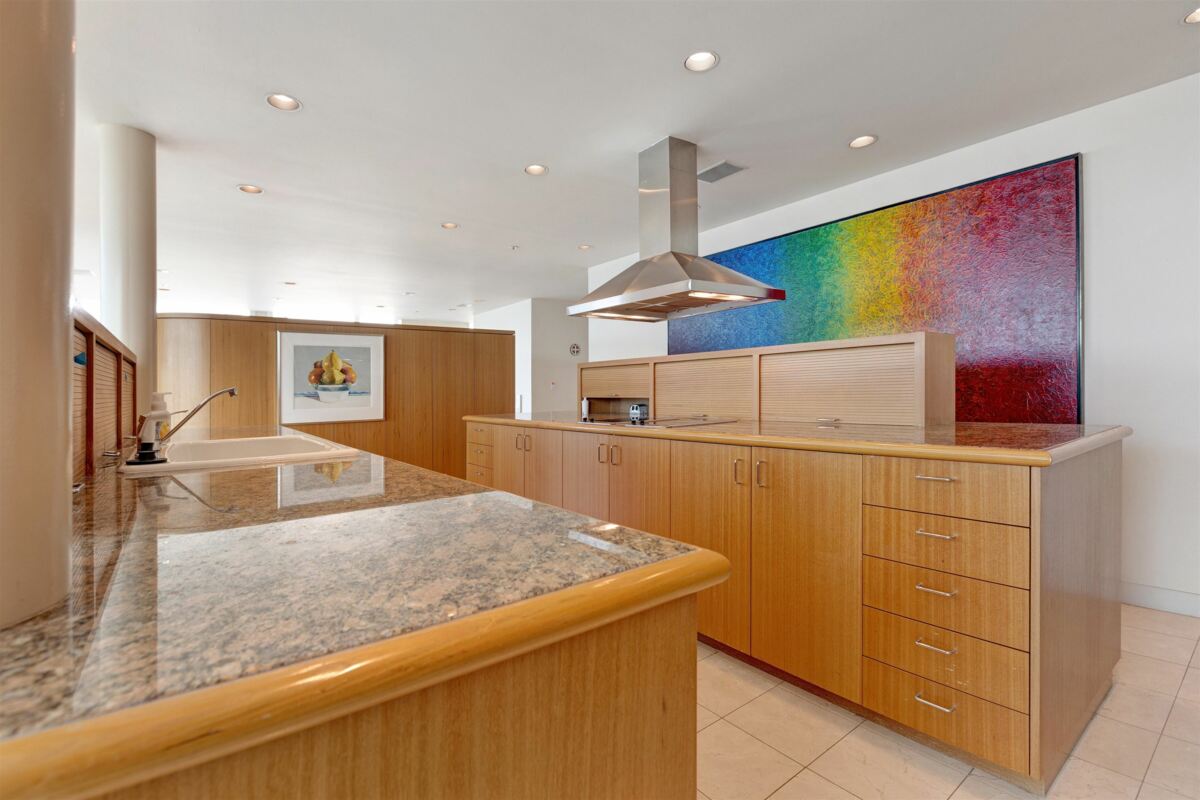 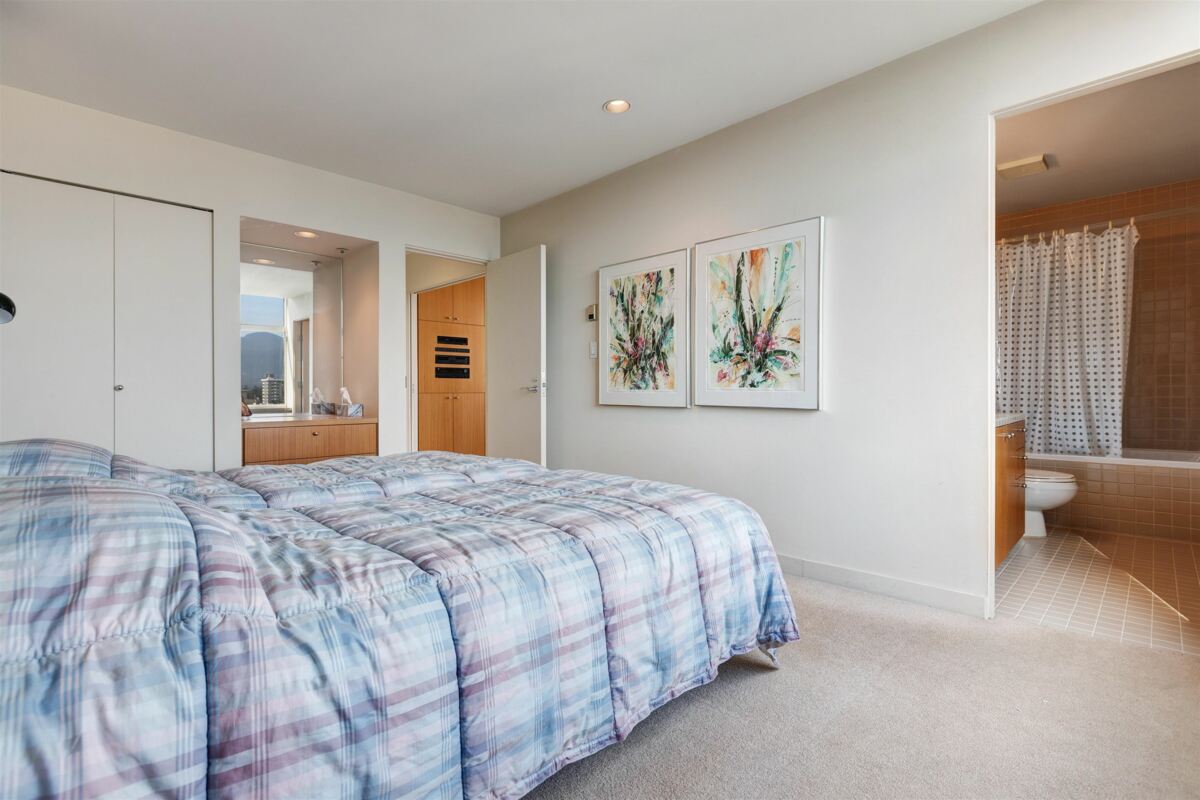 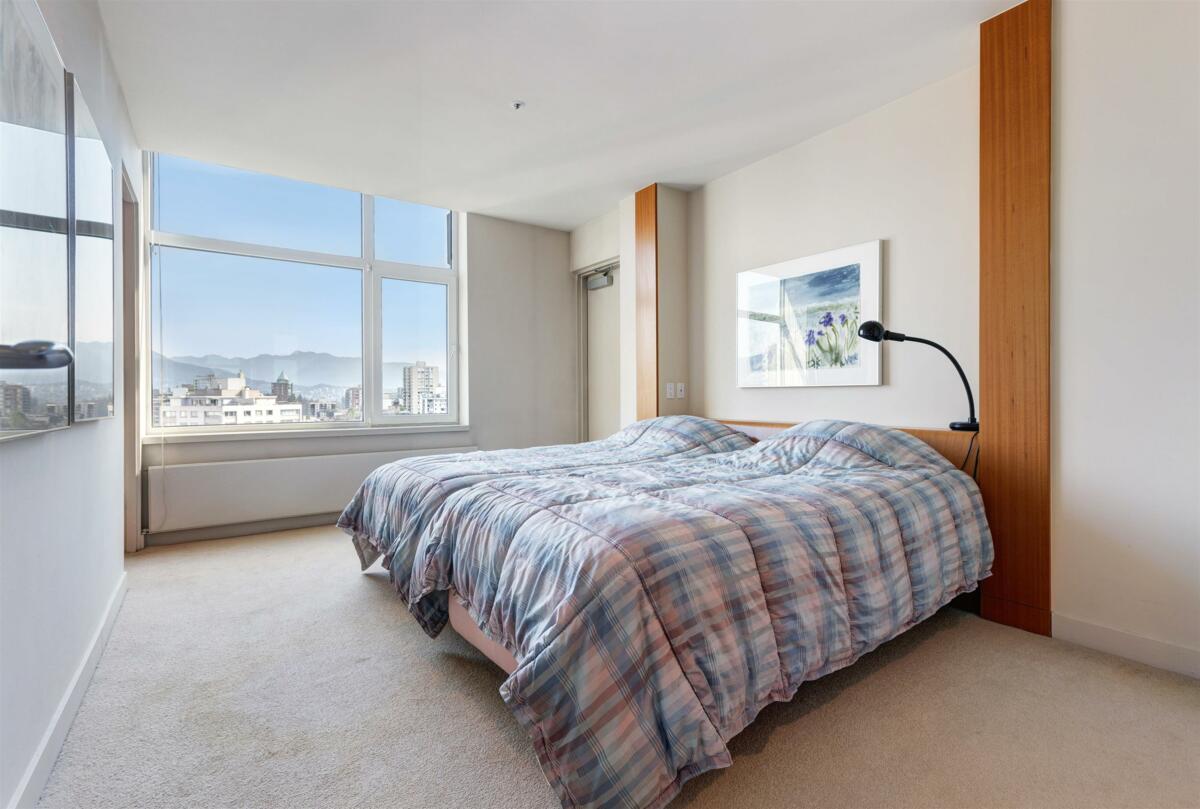 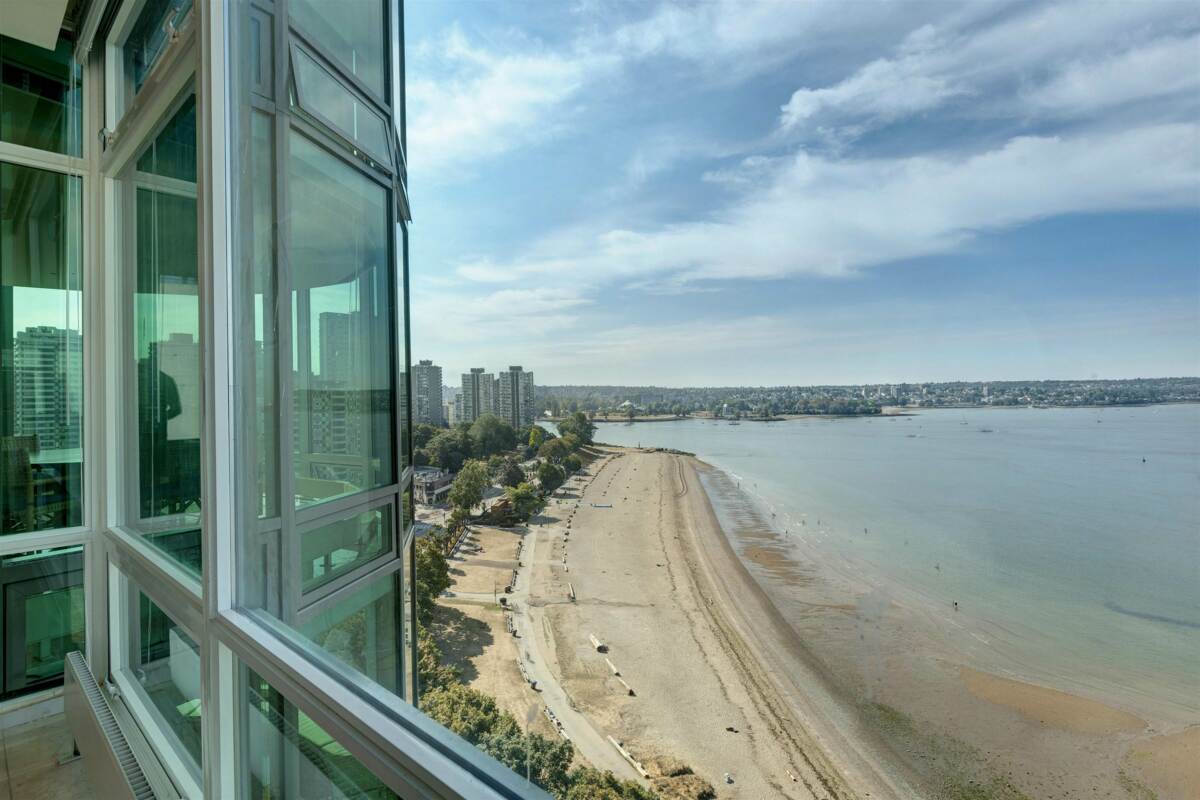 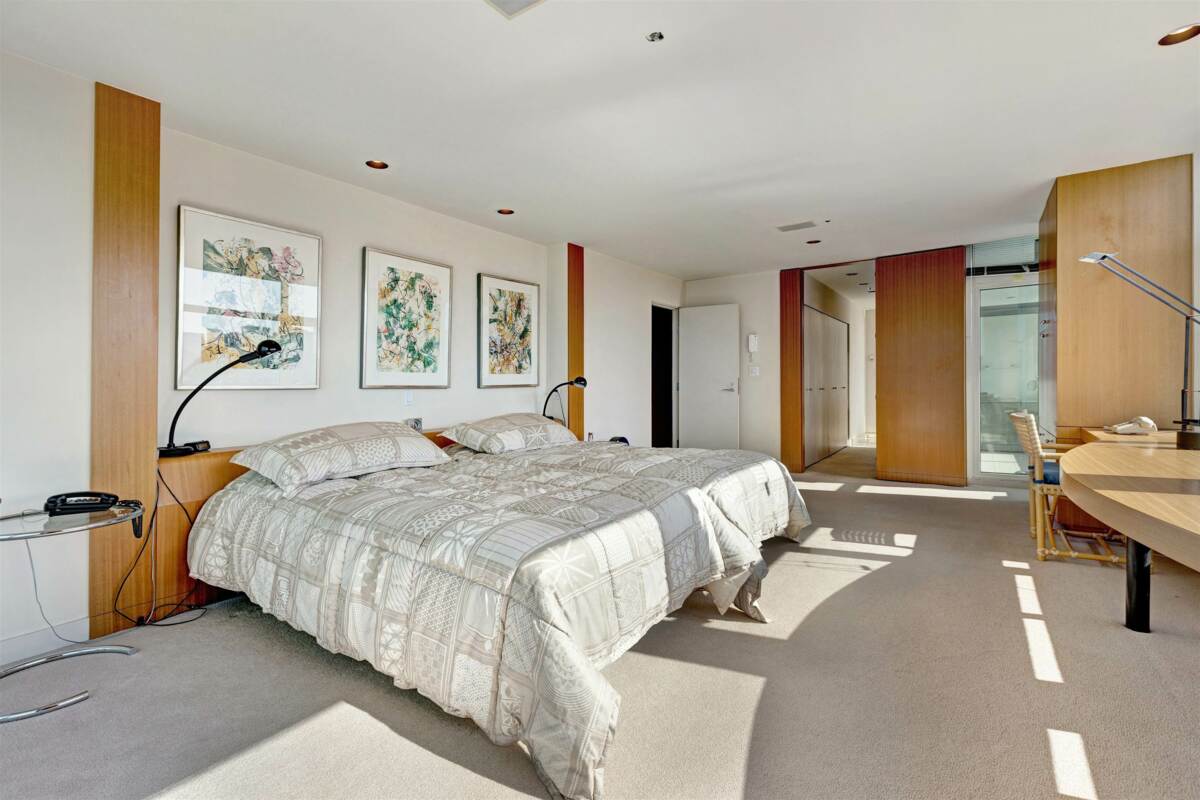 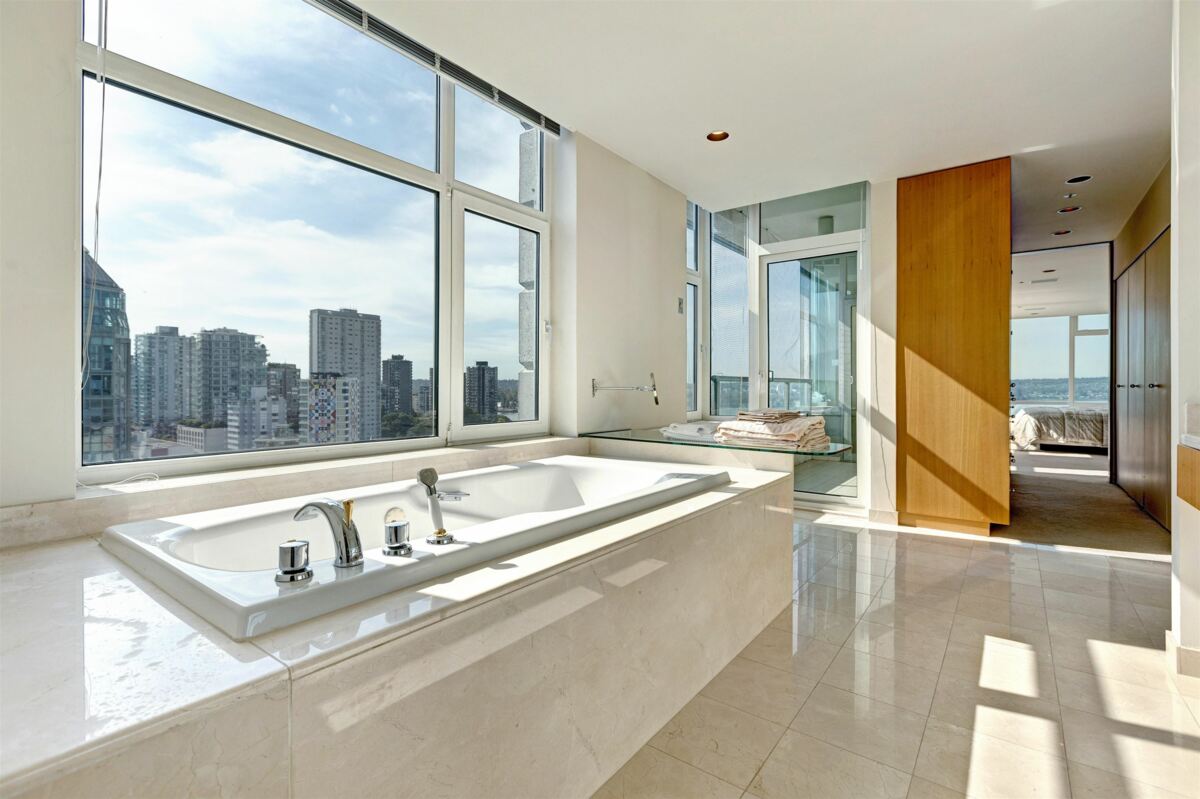 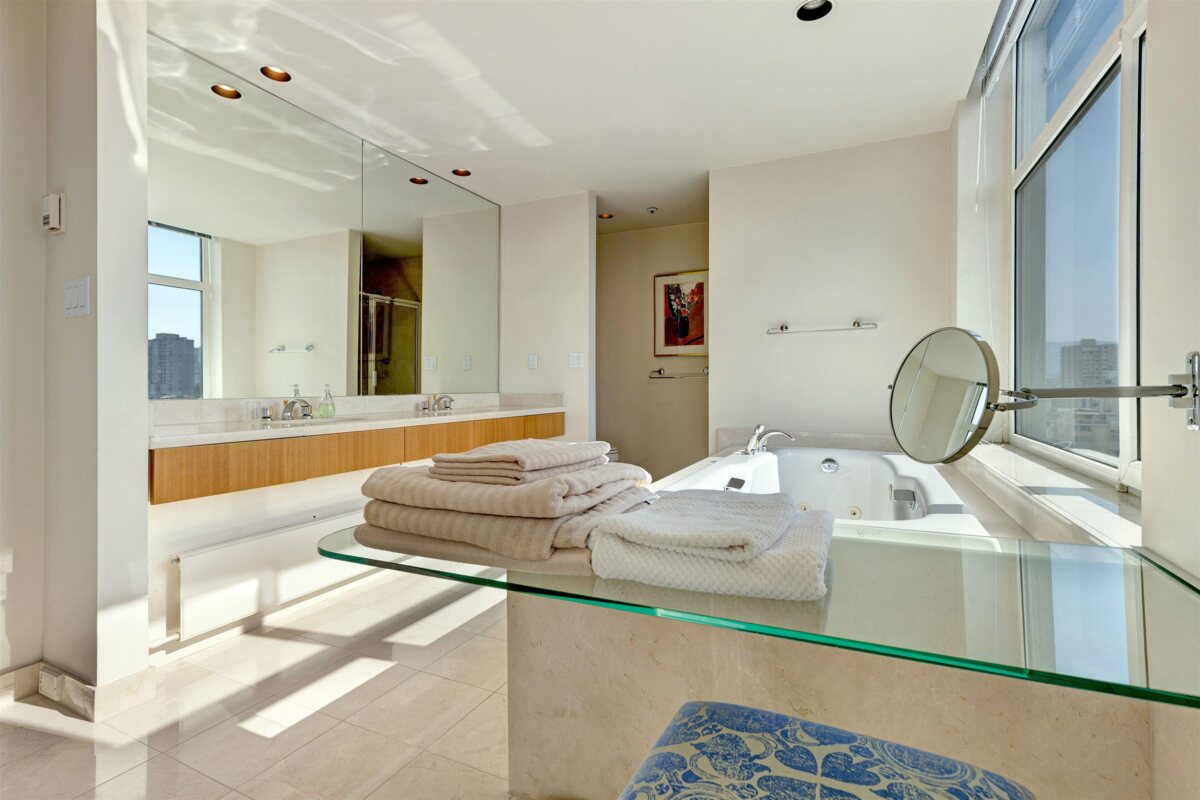 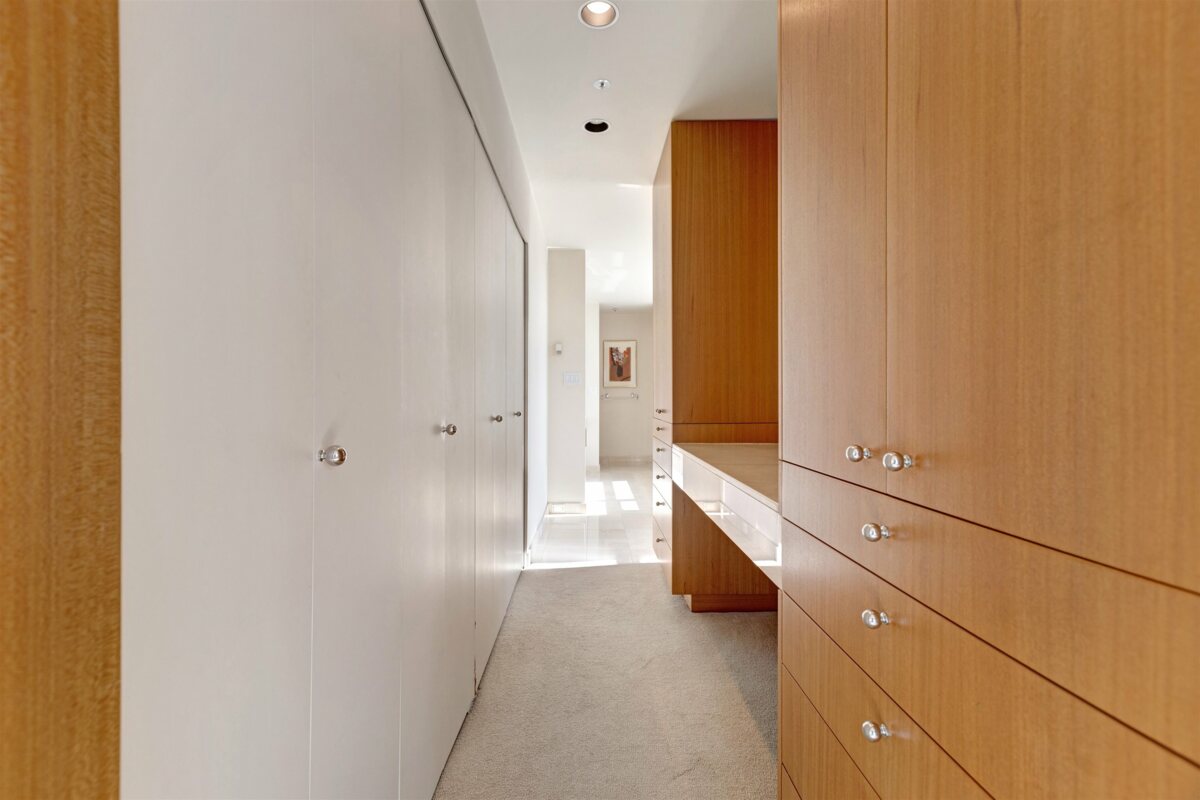 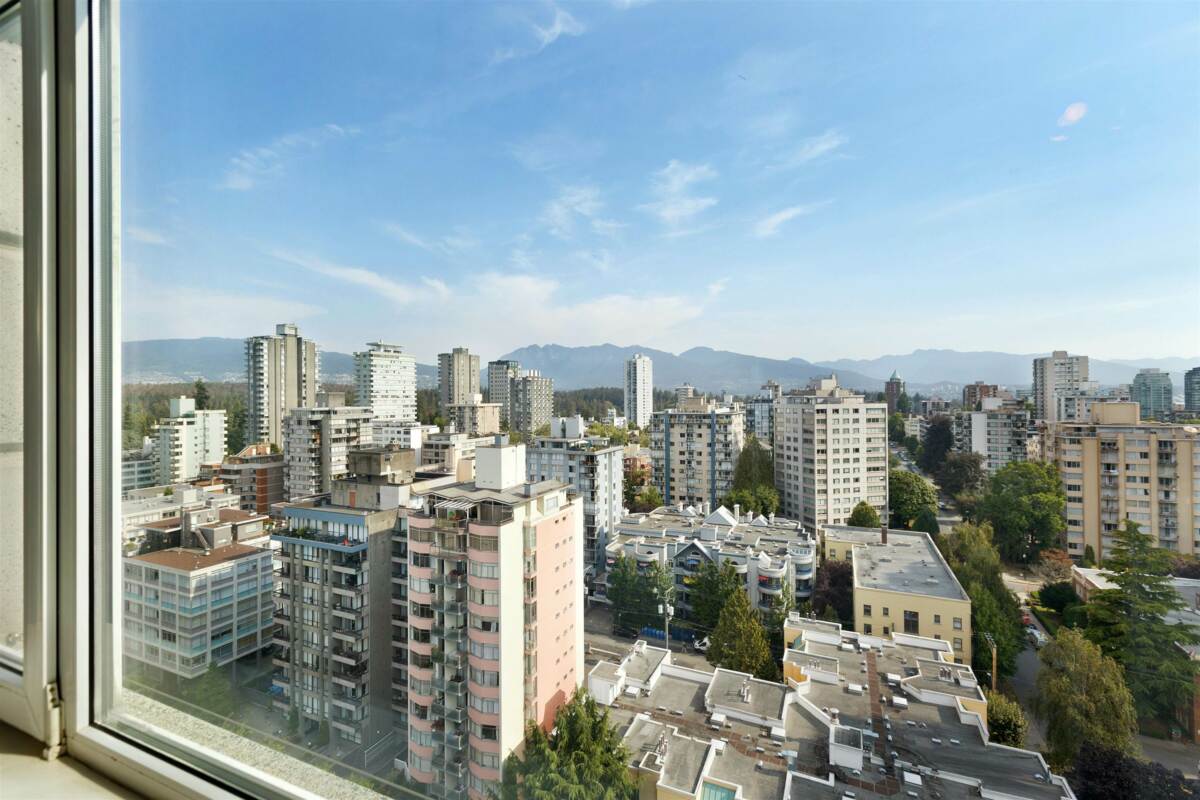 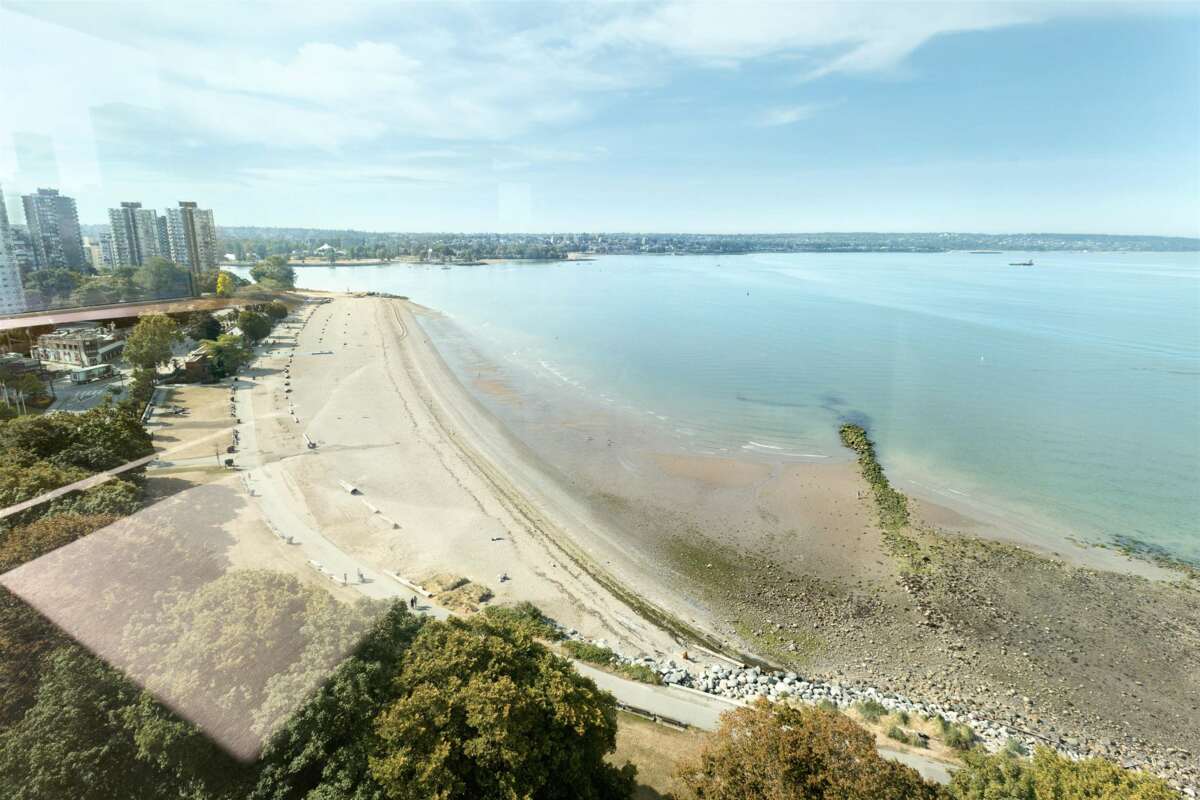 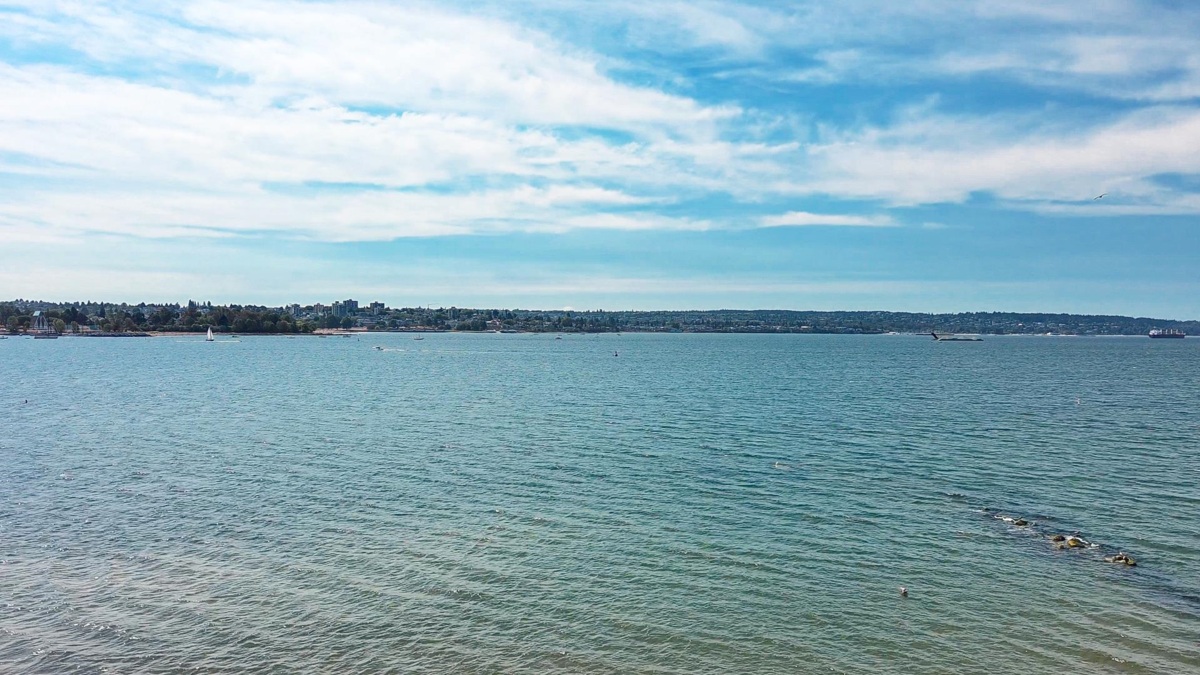 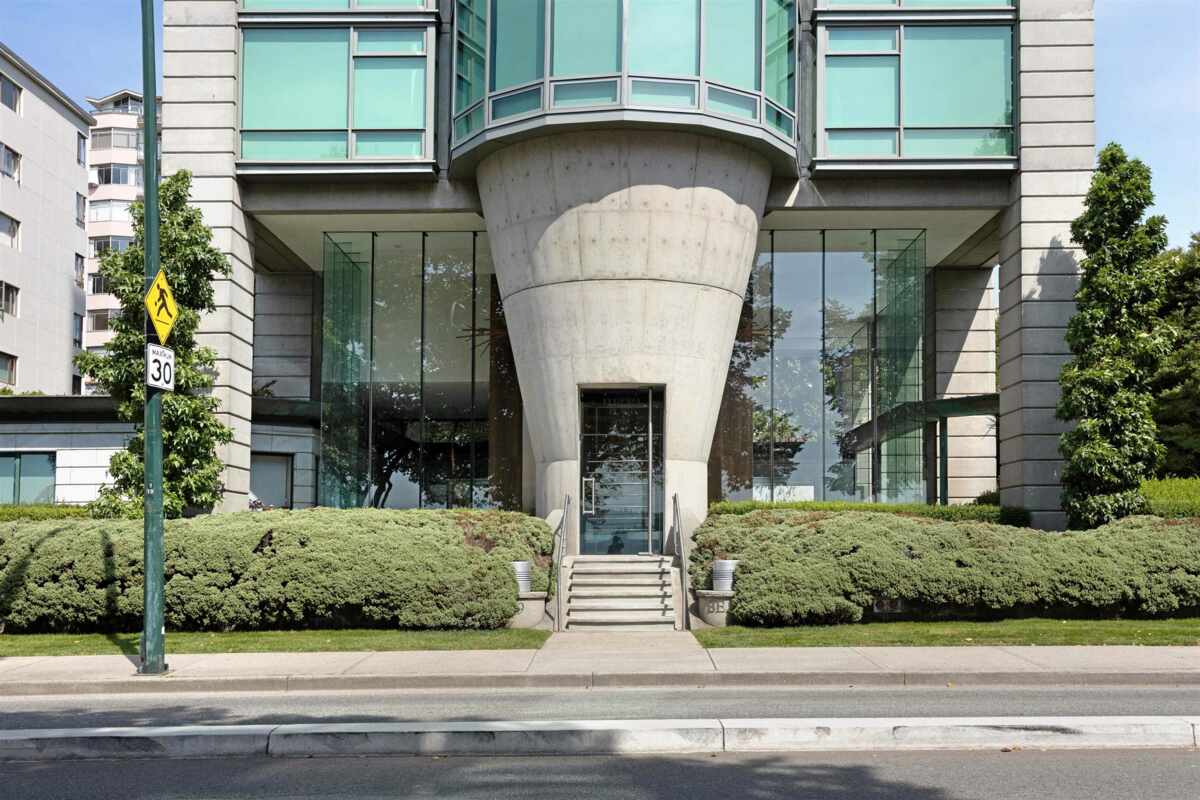 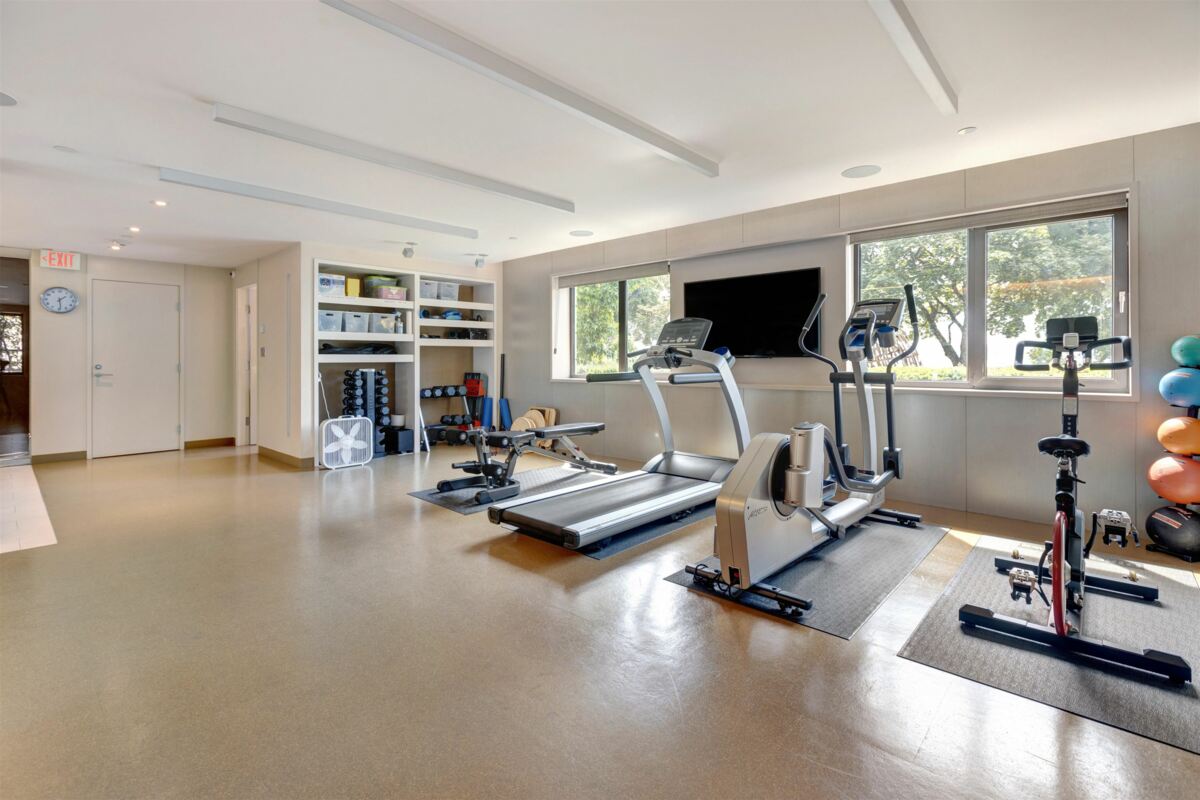 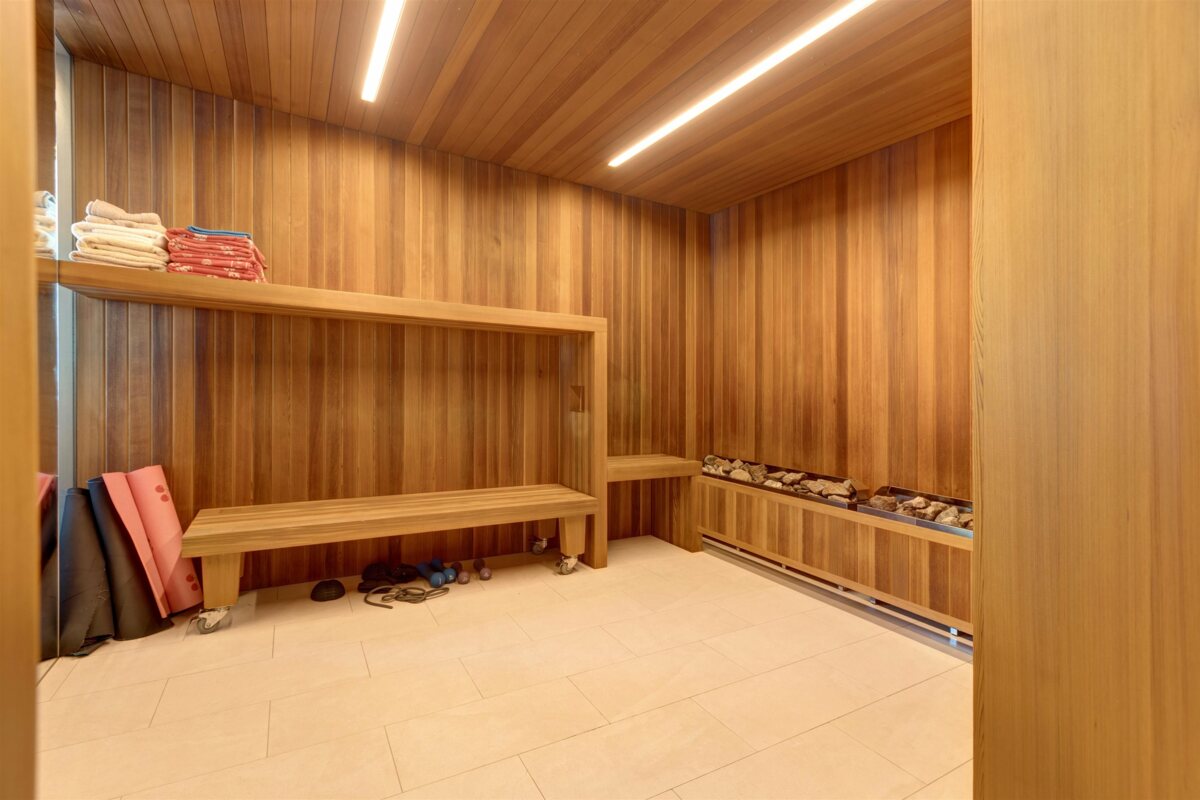