Calling all investors! Don't miss out on this fantastic opportunity to own an incredible duplex on beautiful Sunset Drive. Are you looking for a live-in income property to help pay your mortgage? Or perhaps an investor looking to add another fantastic property to their portfolio. No matter the case, look no further! This turnkey multi-family home offers quick access to all parts of Bathurst, and includes an entire adjacent lot (Additional PID 20438537)! New roof and siding this year ensure all the hard work is already done! Upstairs you'll find a bright and spacious FURNISHED 2-bedroom unit with access to the large back patio. In the lower unit, you'll find the shared laundry, and a separate entrance to the 1-bedroom apartment, which features an eat-in kitchen and large windows in the living room. Contact your favourite REALTOR® to book your private showing today! (id:26763)

The closest Elementary independent school to this home for sale located at 1632 Sunset is L.F.M. Memorial Academy with School's rating No Rating, located 69.74 km from this home.

The closest to this address 1632 Sunset Secondary independent school is L.F.M. Memorial Academy with School's rating No Rating, located 69.74 km km from this home

The freshest crime data from Statistics Canada are from 2020. There were 1,108 volation disturbances in this neighbourhood. The overall crime rate near the address - 1632 Sunset, Bathurst, NB is 9,102.86. Rate is the amount of incidents per 100,000 population. Comparing to other Canadian cities it has High rate in 2020. Year by year change in the total crime rate is 0.80%

Unemployment rate in the area around MLS® Listing # M149342 is 12.3 which is High in comparison to the other province neighbourhoods.

This real estate is located in 1632 Sunset where population change between 2011 and 2016 was -3.1%. This is Below Average in comparison to average growth rate of this region.

Population density per square kilometre in this community near the address 1632 Sunset, Bathurst, NB is 129.3 which is Below Average people per sq.km.

Average size of families in the area adjacent to home for sale 1632 Sunset is 2.6. This is Low number in comparison to the whole region. Percent of families with children near by the MLS® - MLS® M149342 is 46% and it is Low. % of Married or living common law is around 55.8% and it is Below Average.

Average age of the population close to the 1632 Sunset is 48.9 . This percentage is High in comparison to other BC cities.

Average value of dwellings in this neighbourhood around 1632 Sunset, Bathurst, NB is $136990 and this is Low comparing to other areas in British Columbia

Average Owner payments are Low in the area adjacent to 1632 Sunset. $813 owners spent in average for the dwelling. Tenants are paying $645 in this district close to MLS® M149342 and it is Low comparing to other cities.

37.1% of Population in this district near the 1632 Sunset are Renters and it is Above Average comparing to other BC cities and areas. 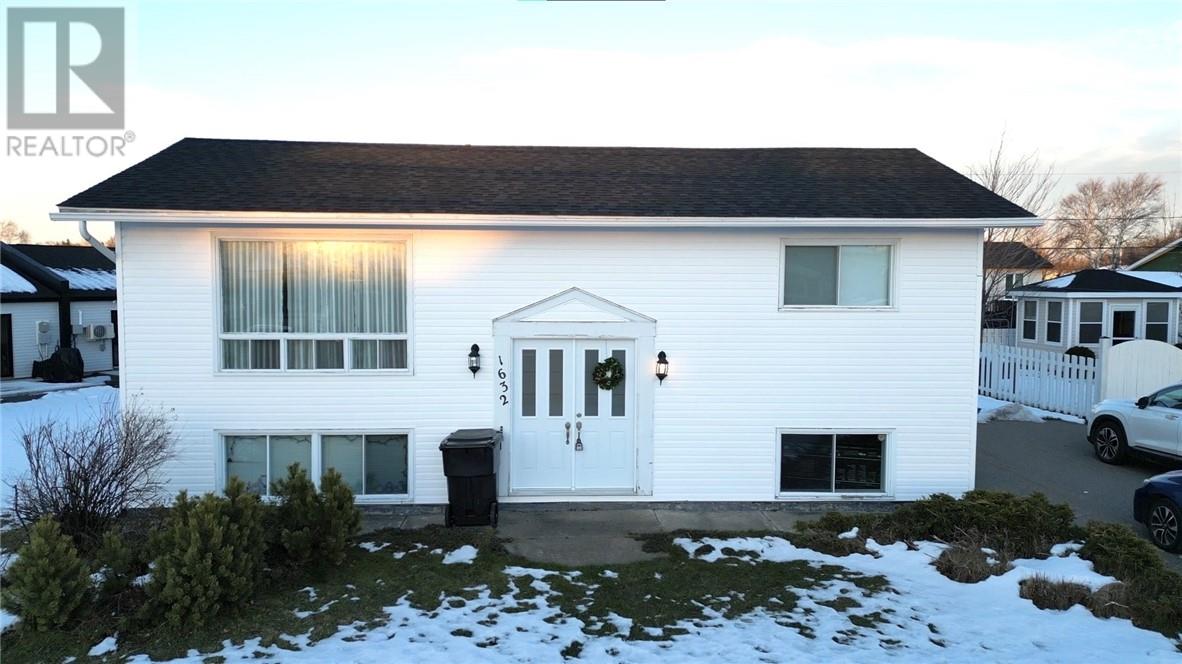 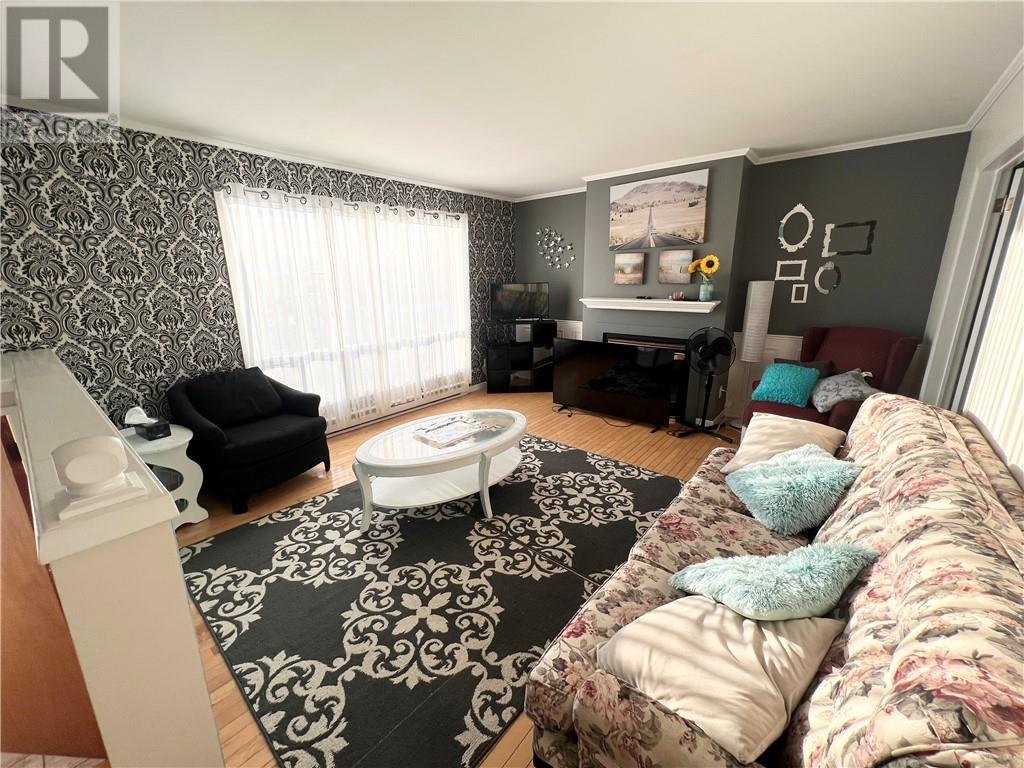 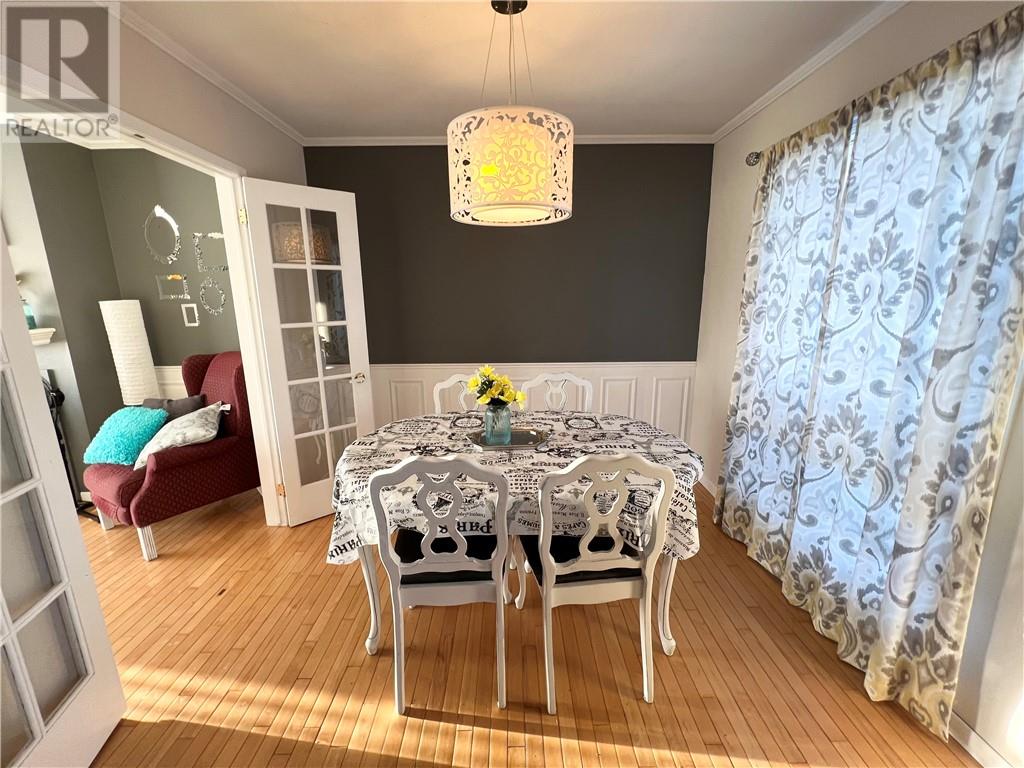 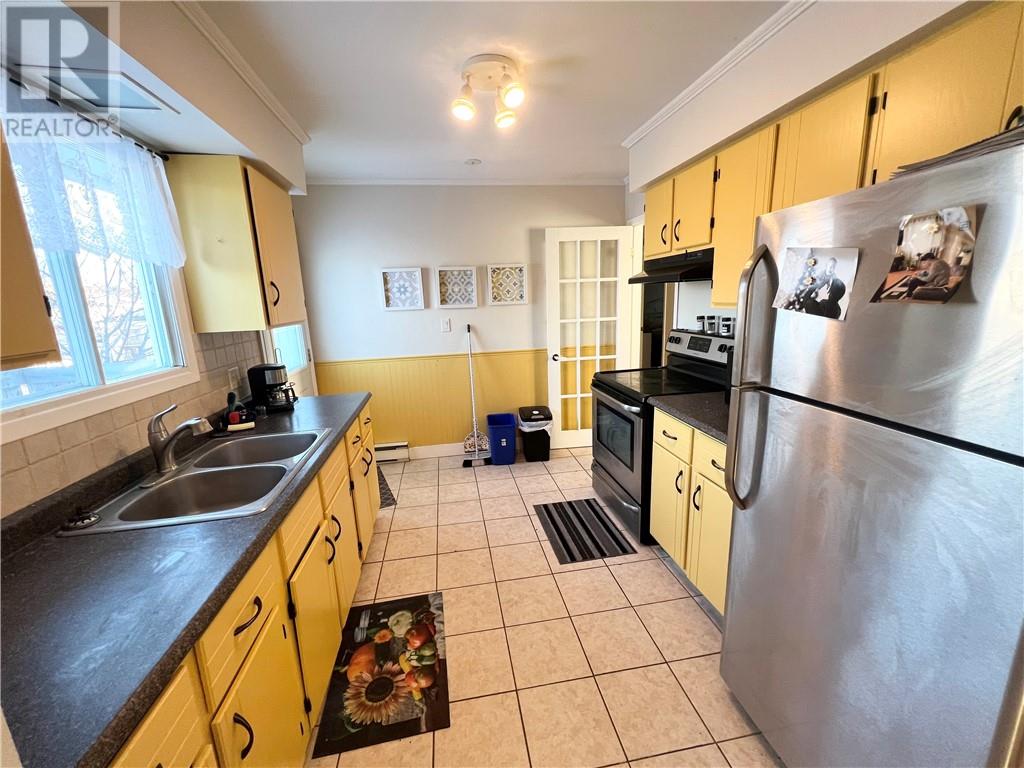 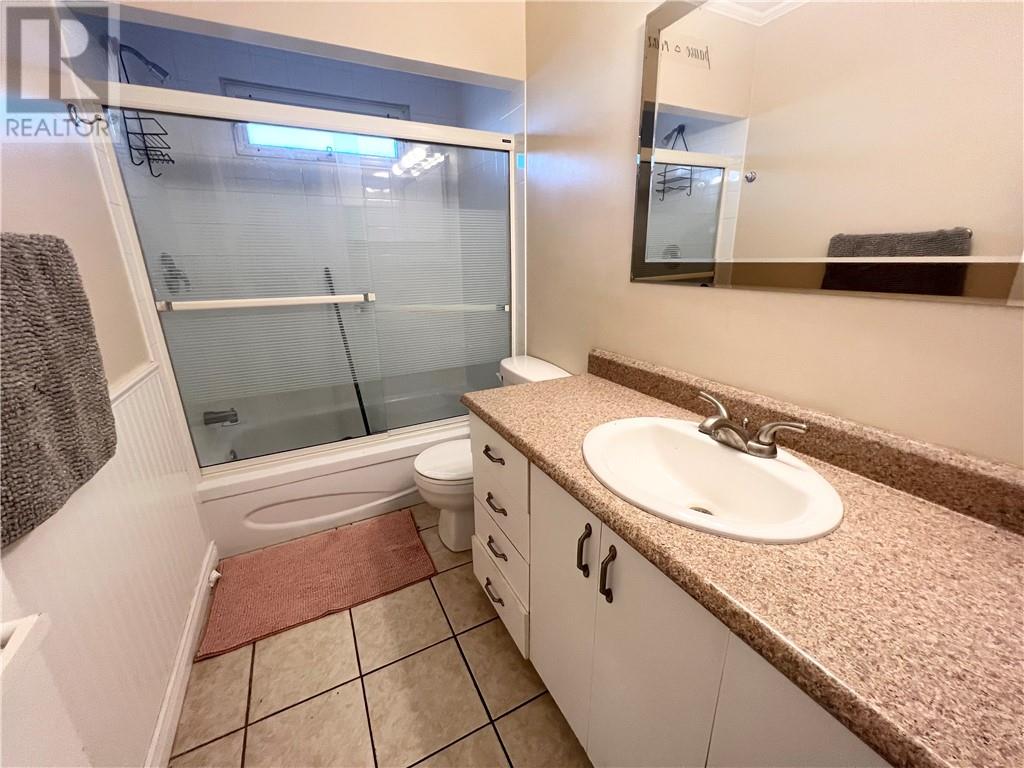 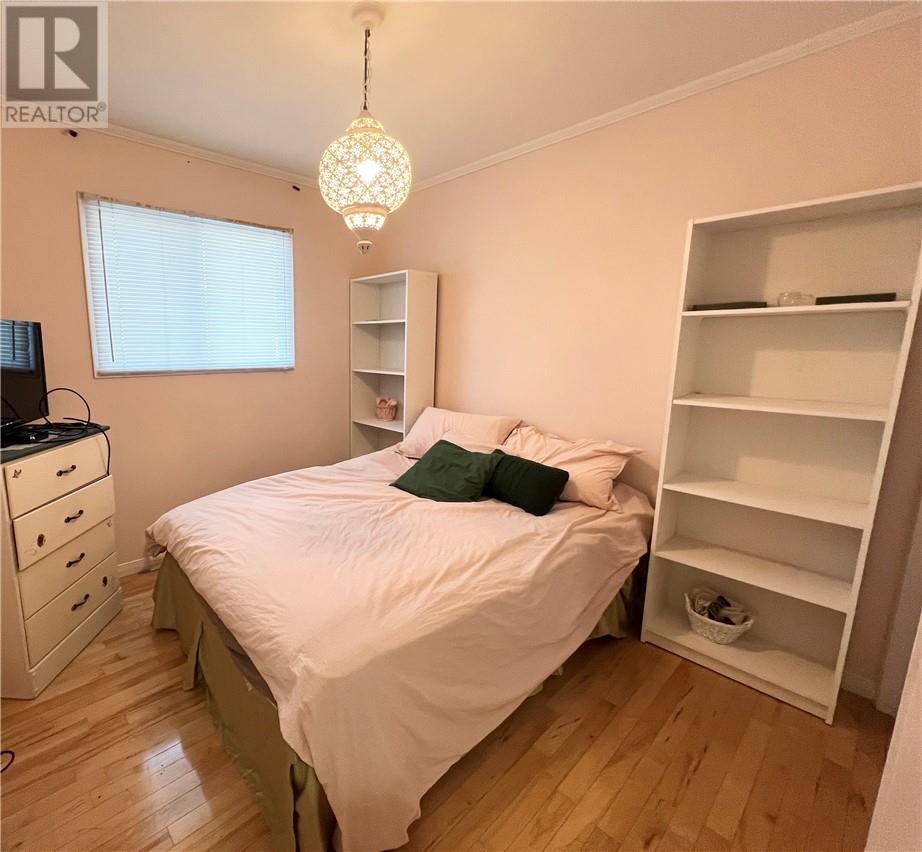