A rare opportunity to build, hold or renovate this gem! This large nearly 1/4 lot offers a versatile investment that is situated on the border of White Rock. A large 3 bed/2 bath rancher offers a great opportunity for a handyman to take on project or a builder to build their dream home. The lot can also be held for a future land assembly. Lot size like this is rarely offered, inquire today before it's gone!

This home is also serviced by Earl Marriott Secondary School and located 0.35 km km from it. Gladstone Secondary has a rating of No Rating.

Unemployment rate in the area around Listing # R2730632 is 5.4 which is Low in comparison to the other province neighbourhoods.

This real estate is located in King George Corridor where population change between 2011 and 2016 was 3.9%. This is Above Average in comparison to average growth rate of this region.

Population density per square kilometre in this community is 3152.2 which is Above Average people per sq.km.

Average age of the population is 52.2. This percentage is High in comparison to other BC cities.

Average Owner payments are Below Average in this area. $1075 owners spent in average for the dwelling. Tenants are paying $1313 in this district and it is Above Average comparing to other cities. 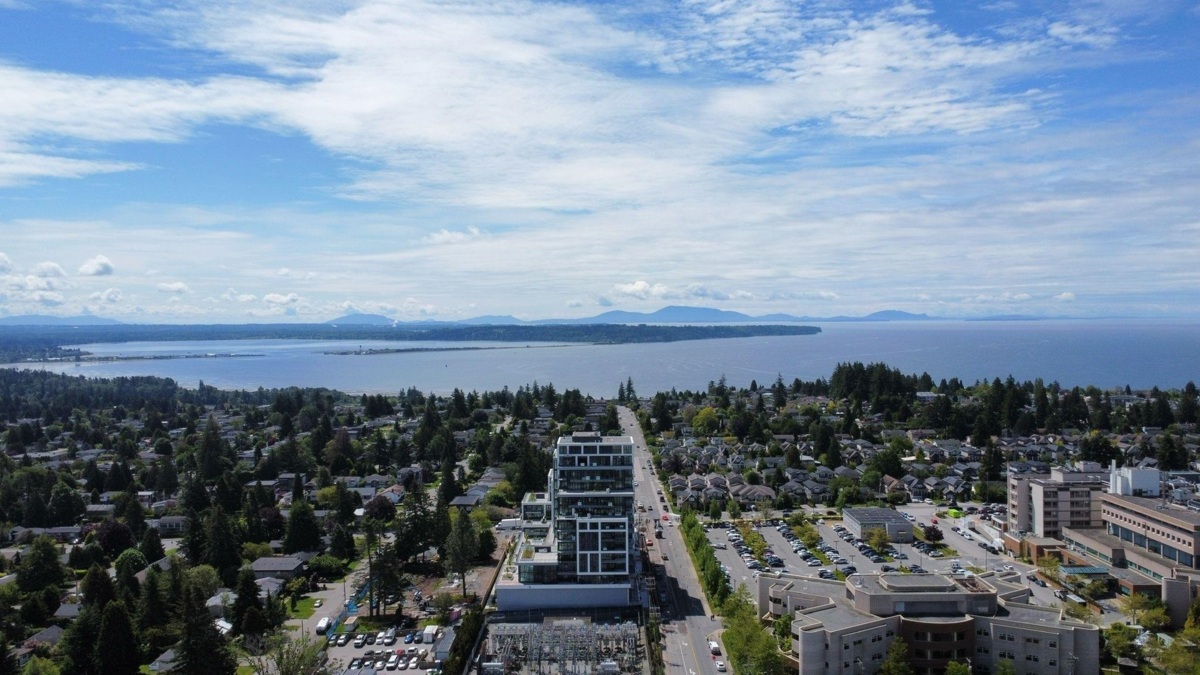 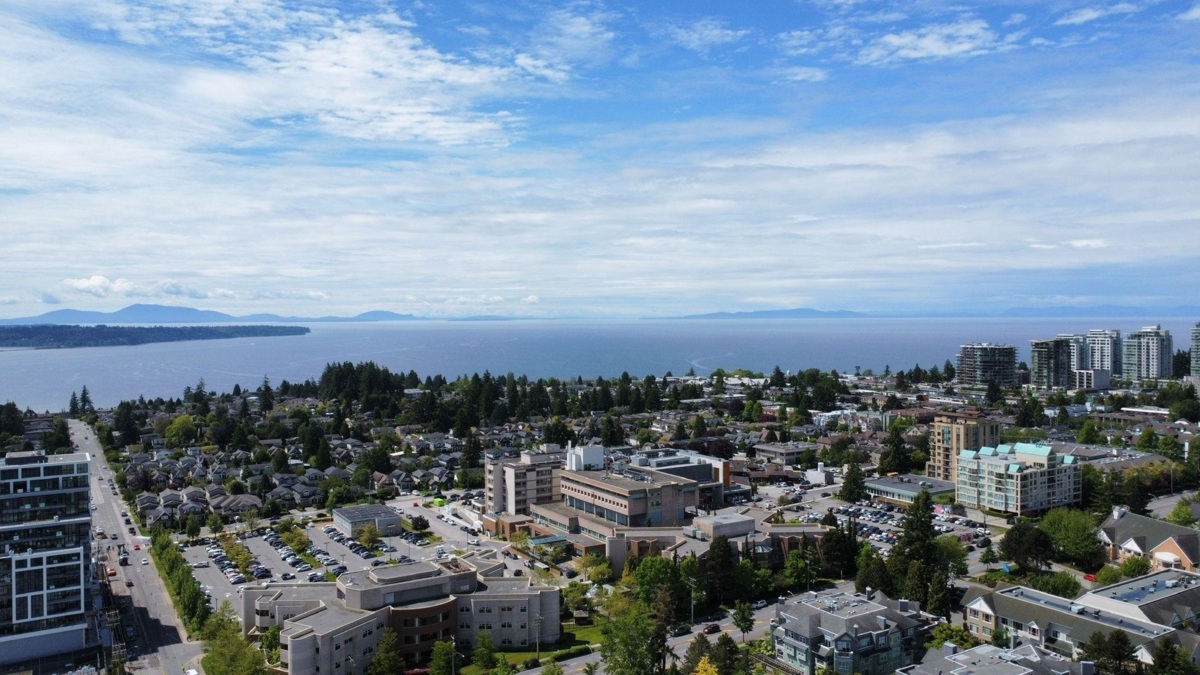 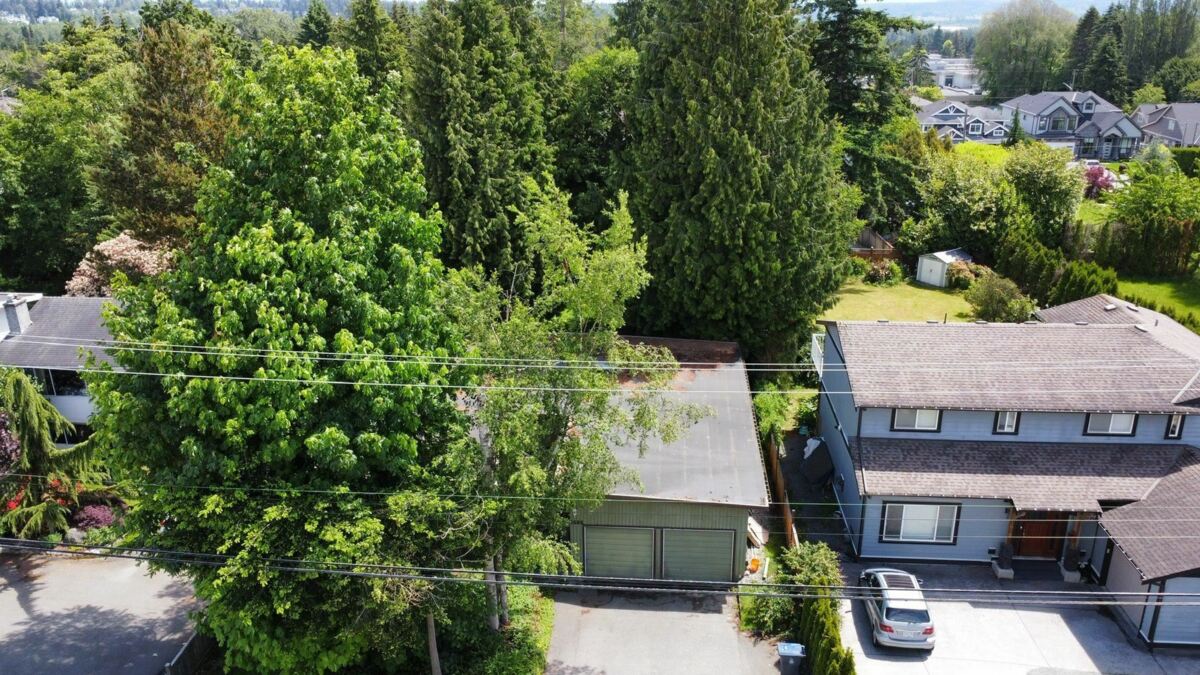 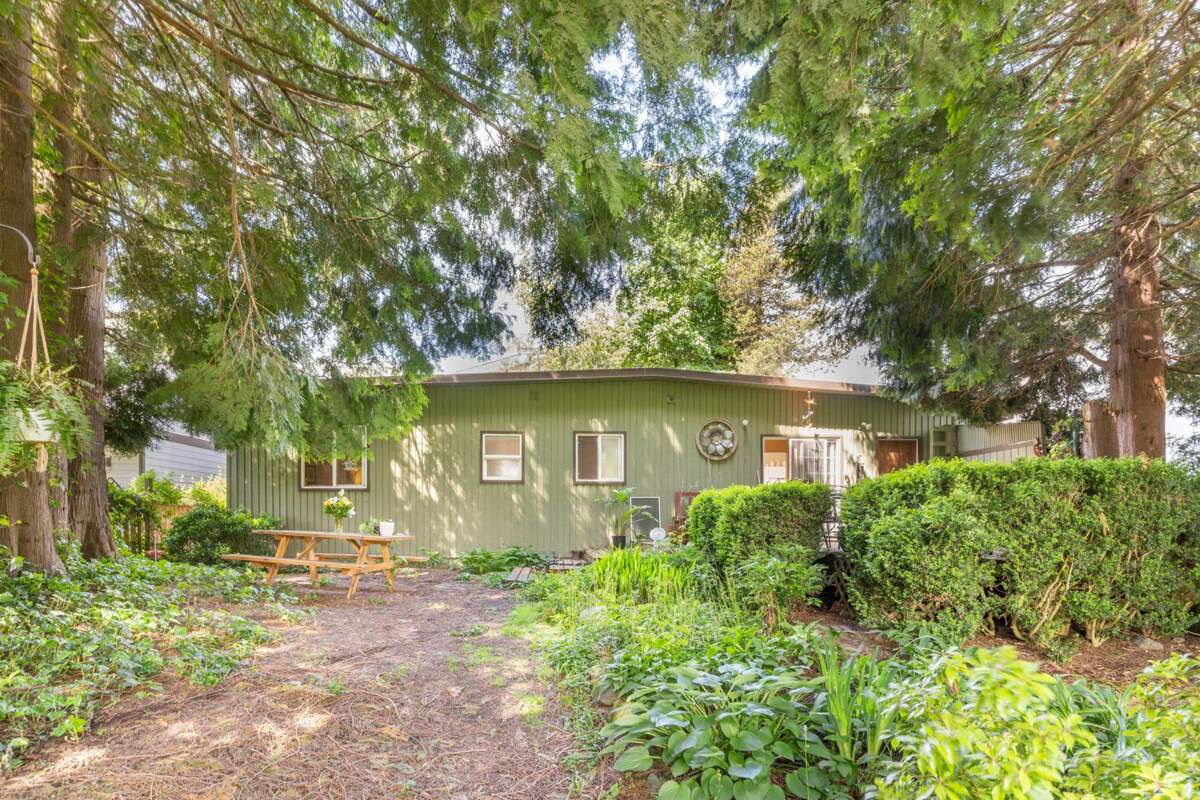 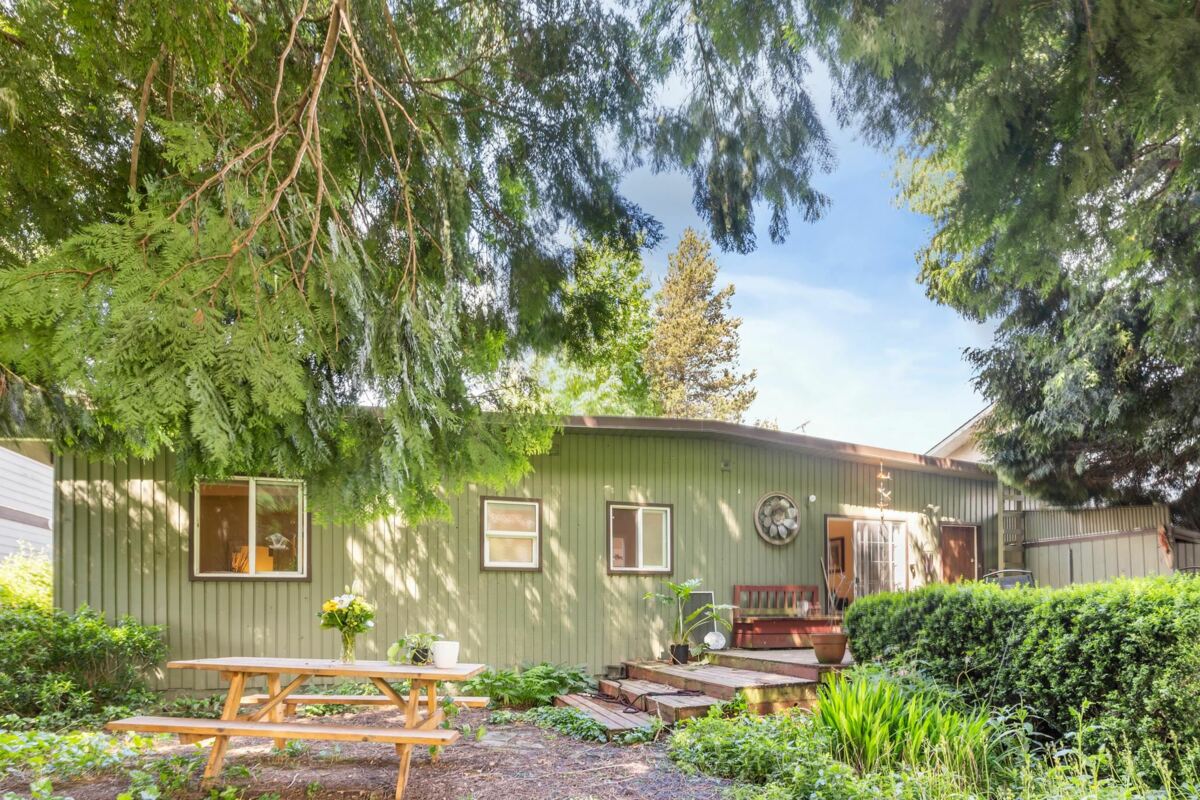 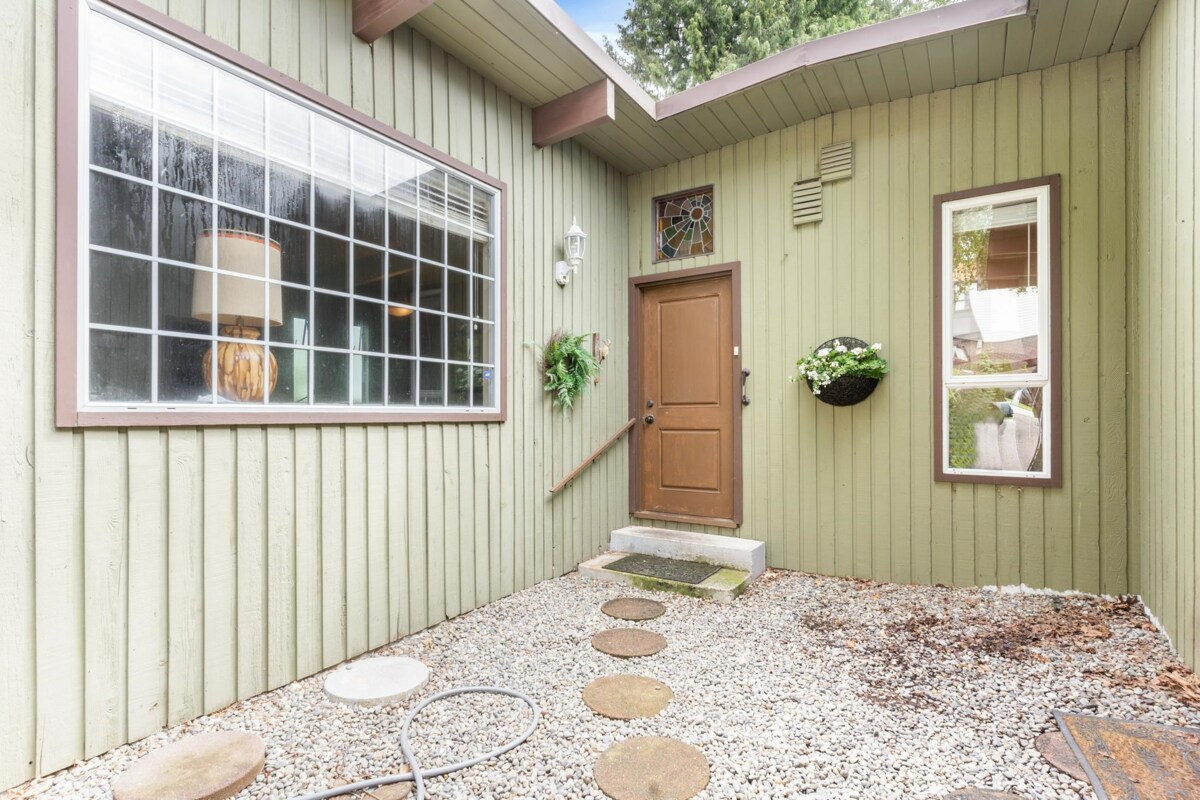 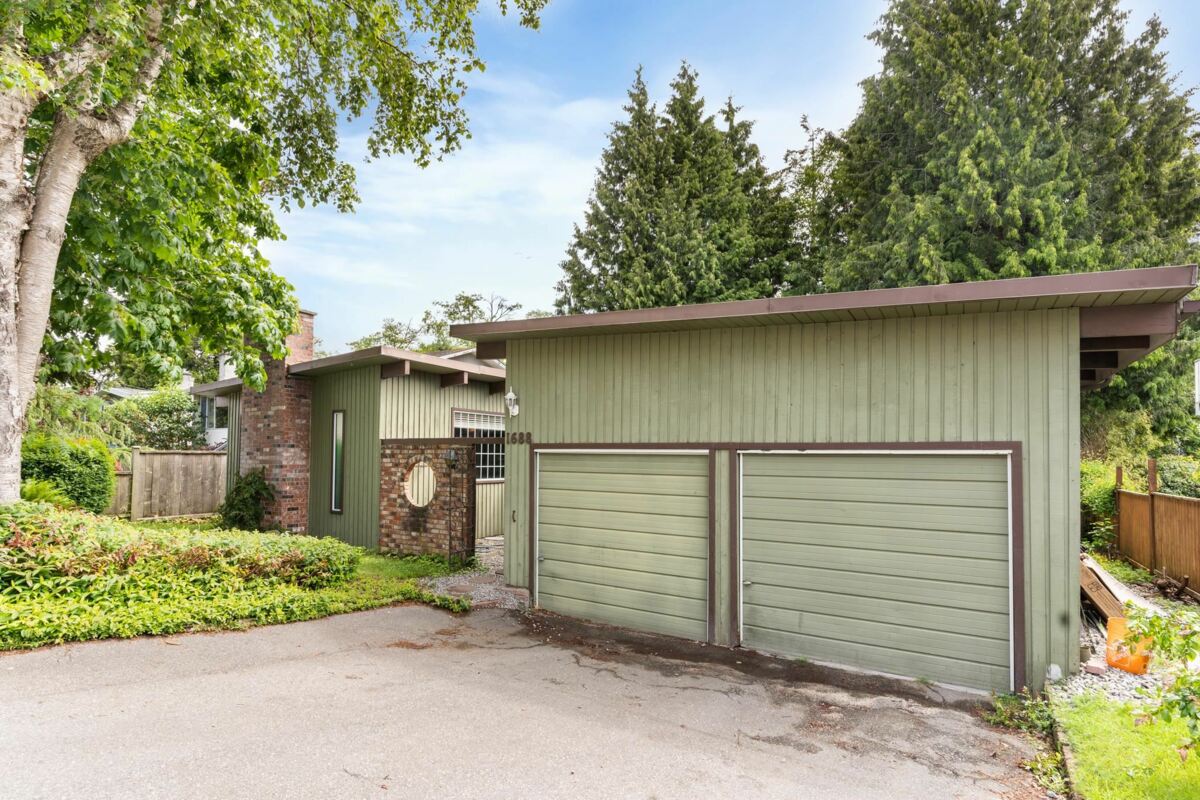 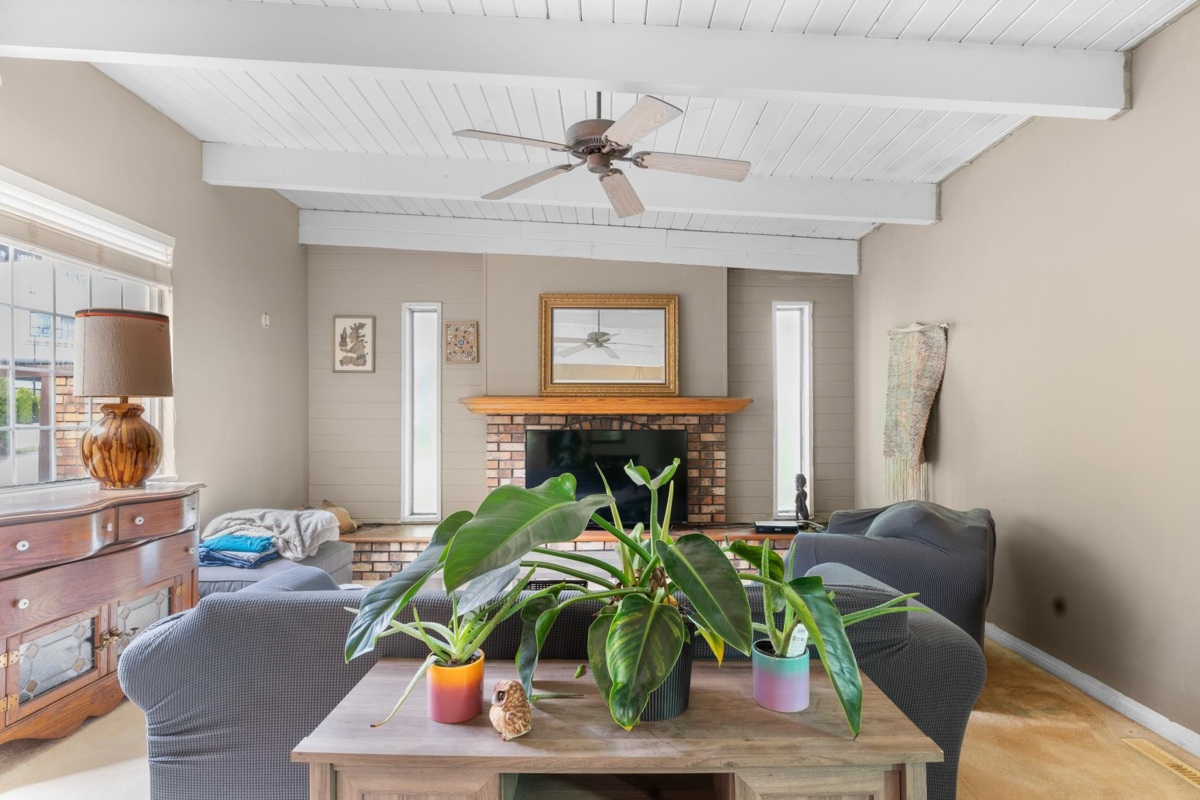 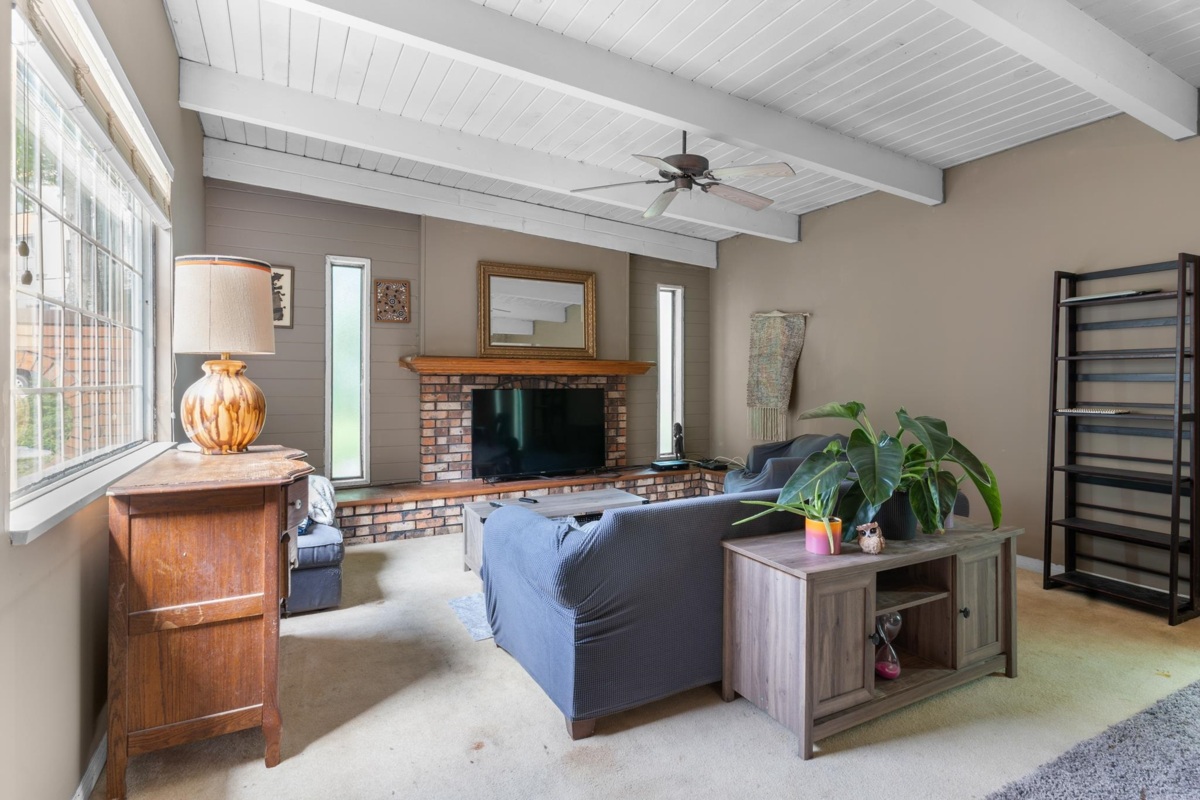 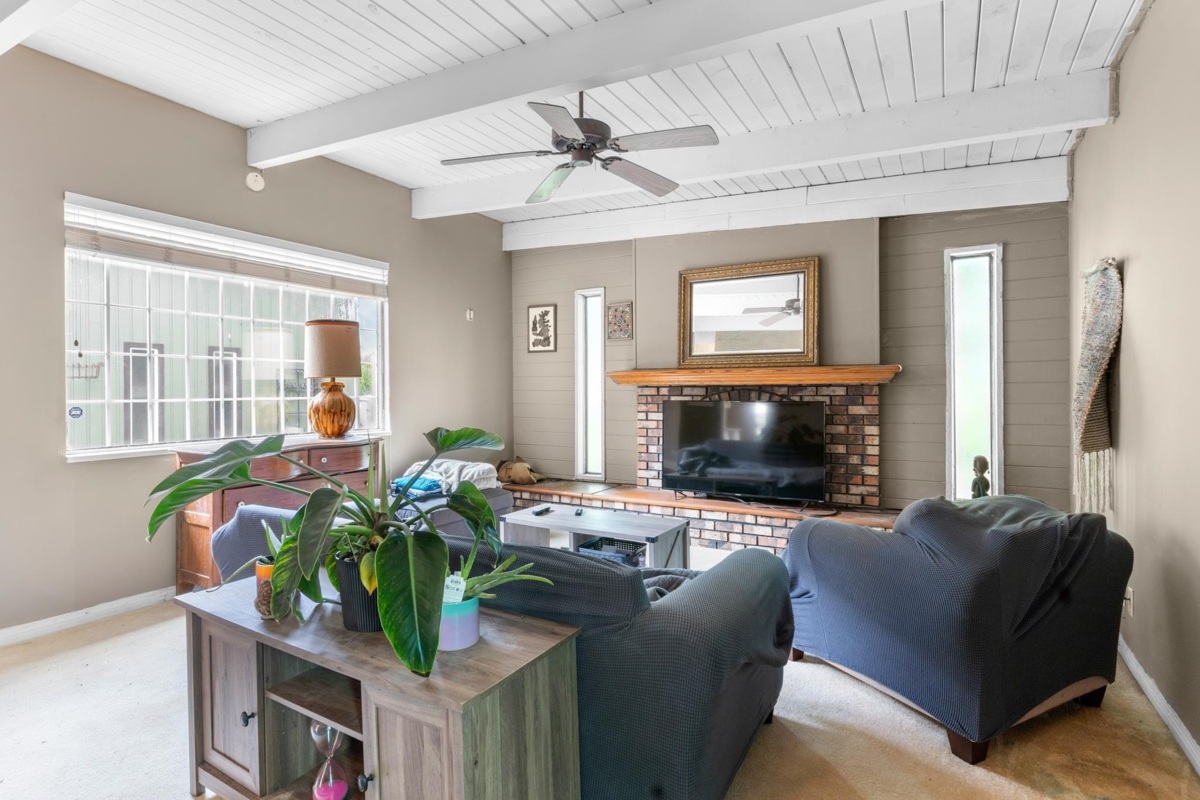 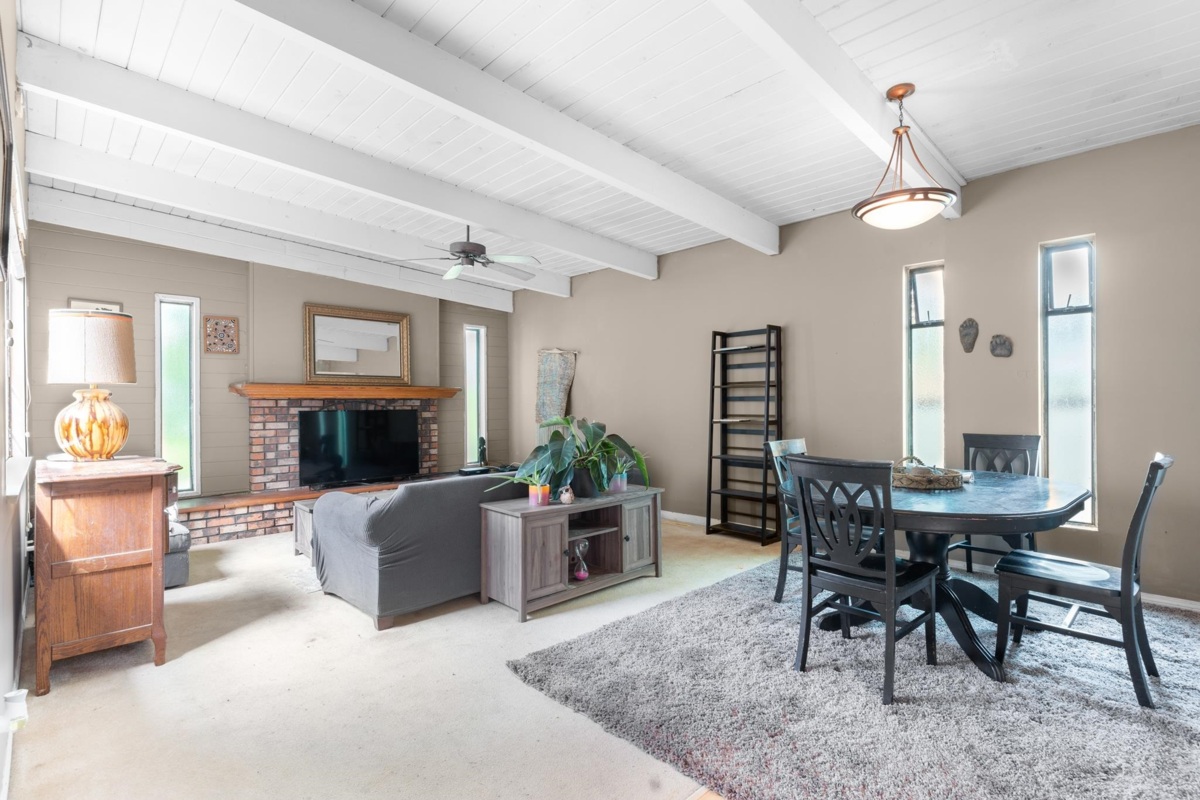 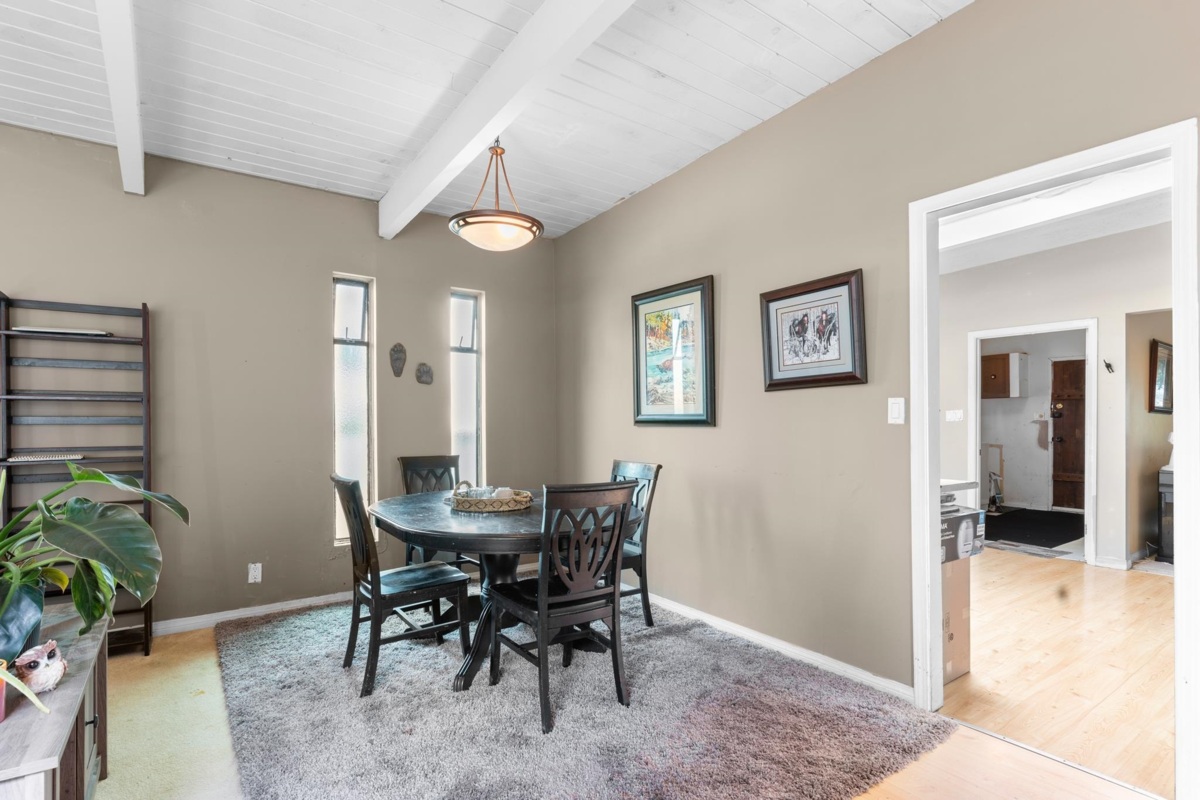 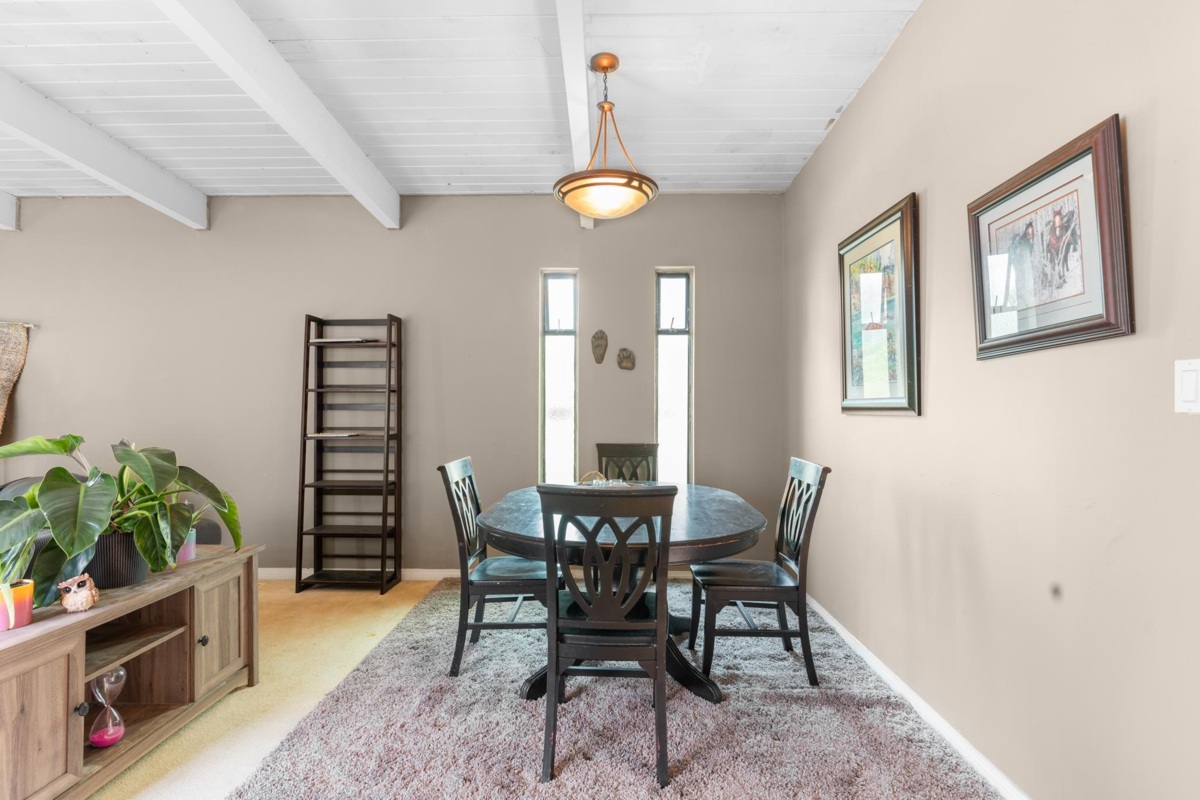 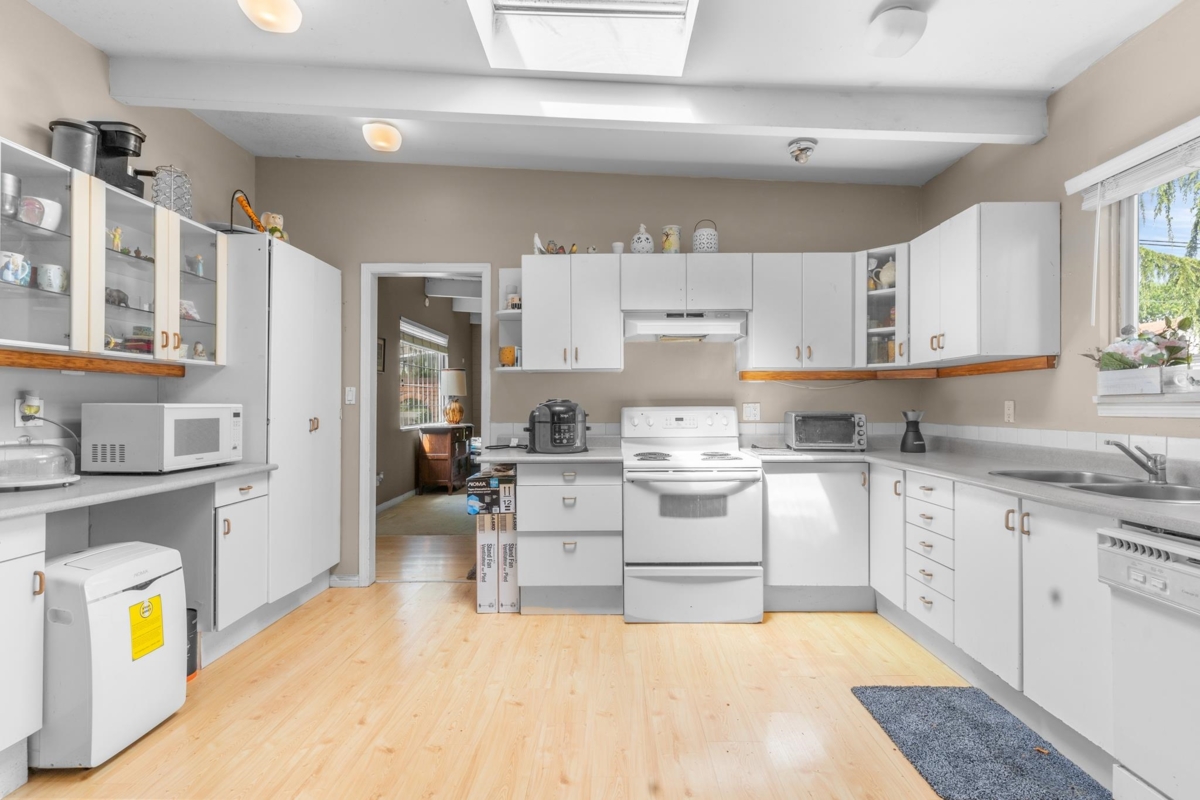 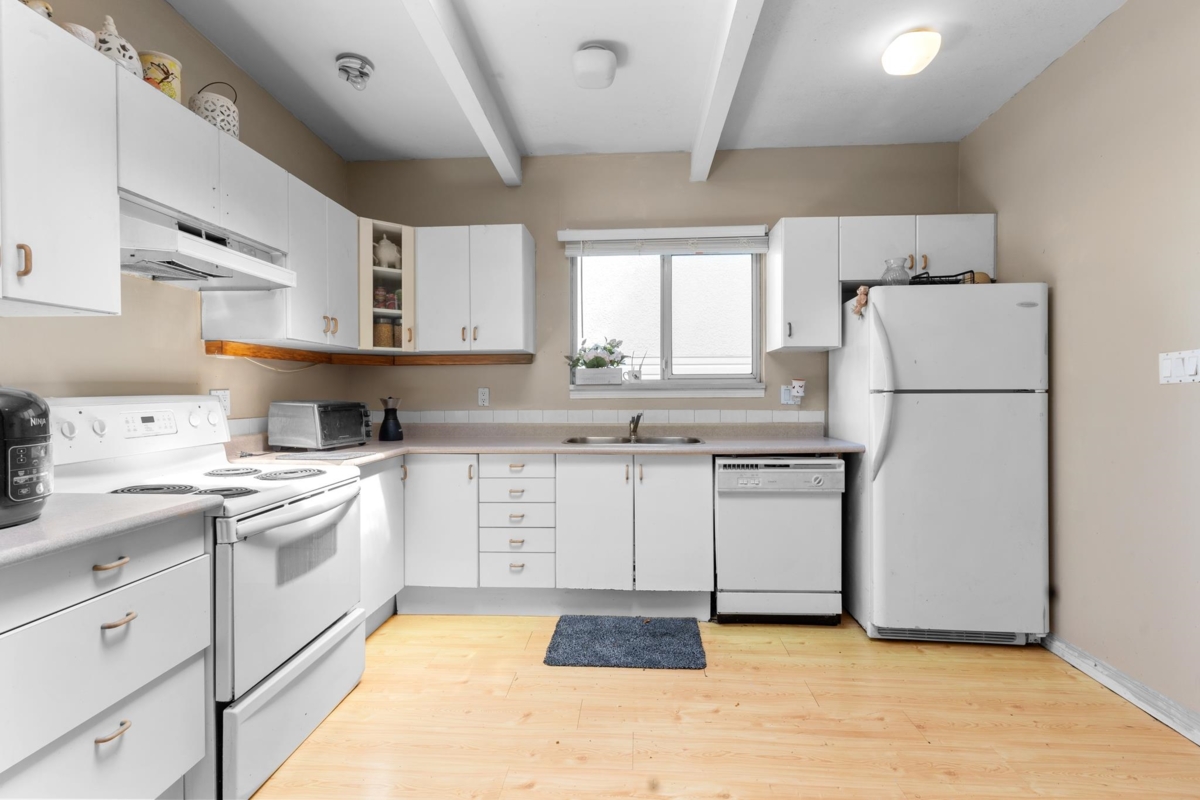 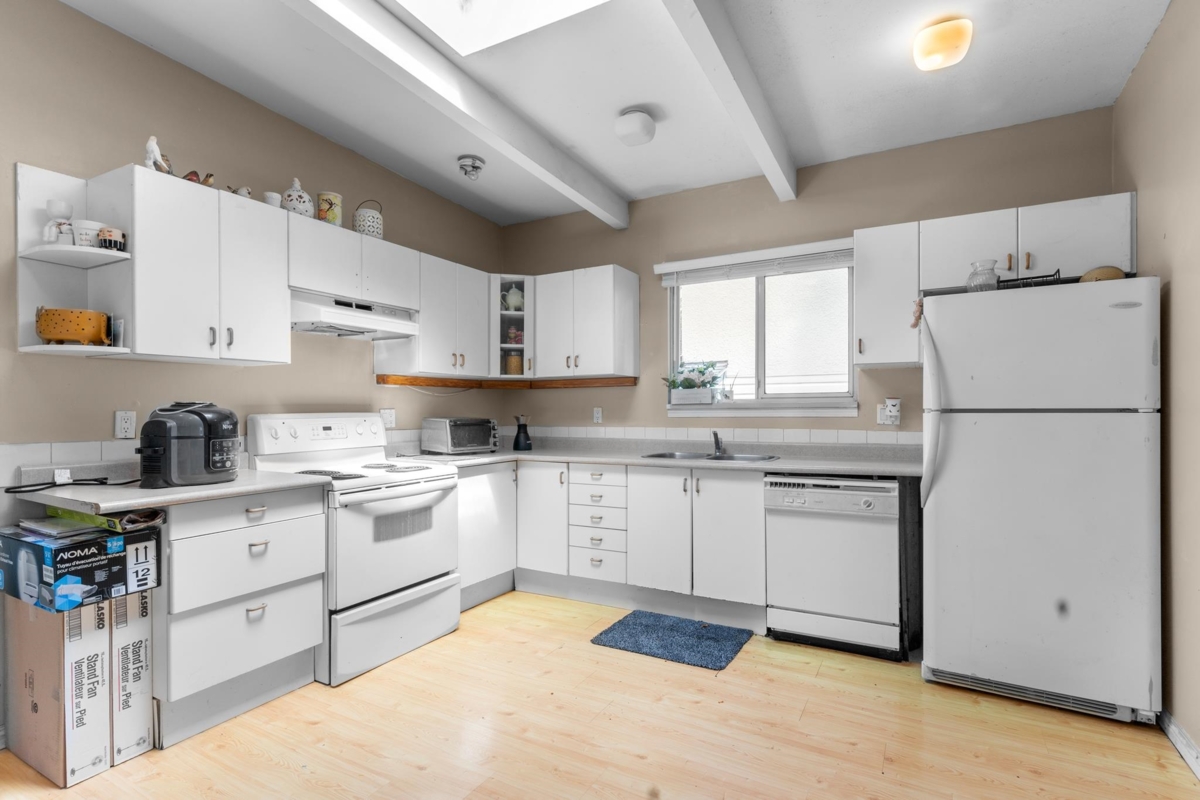 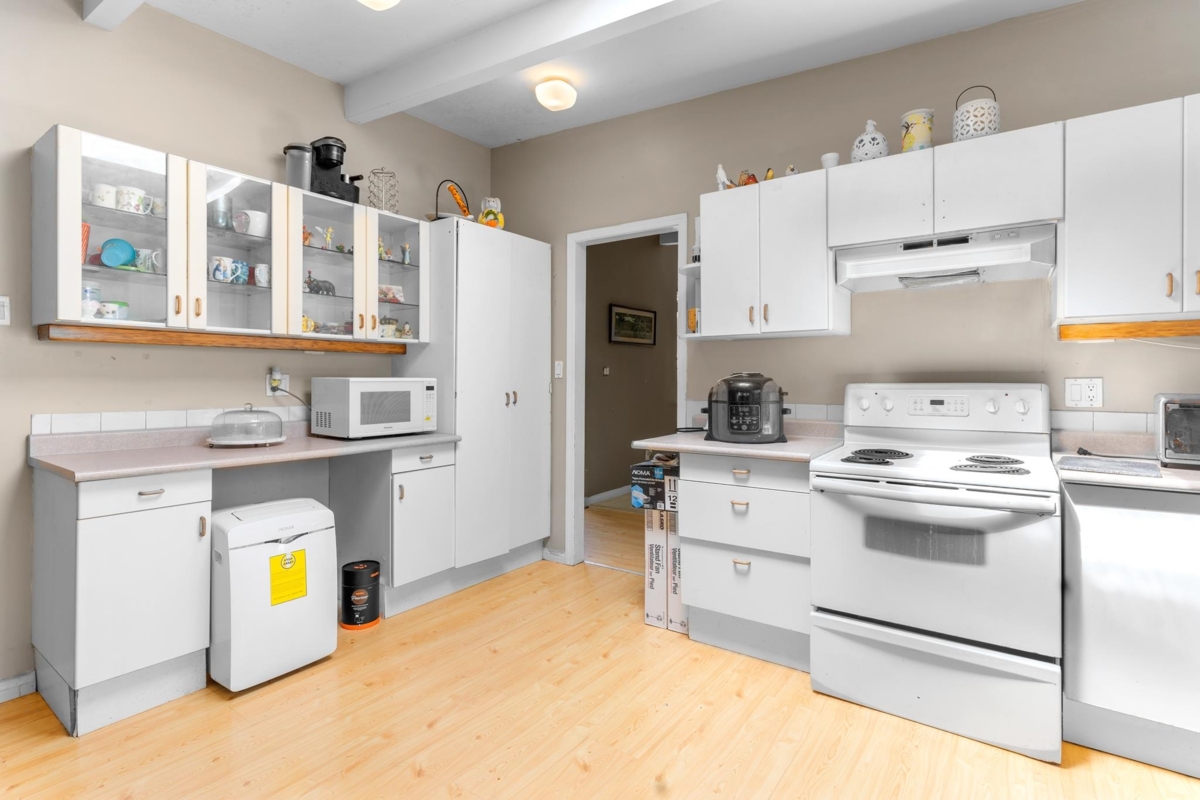 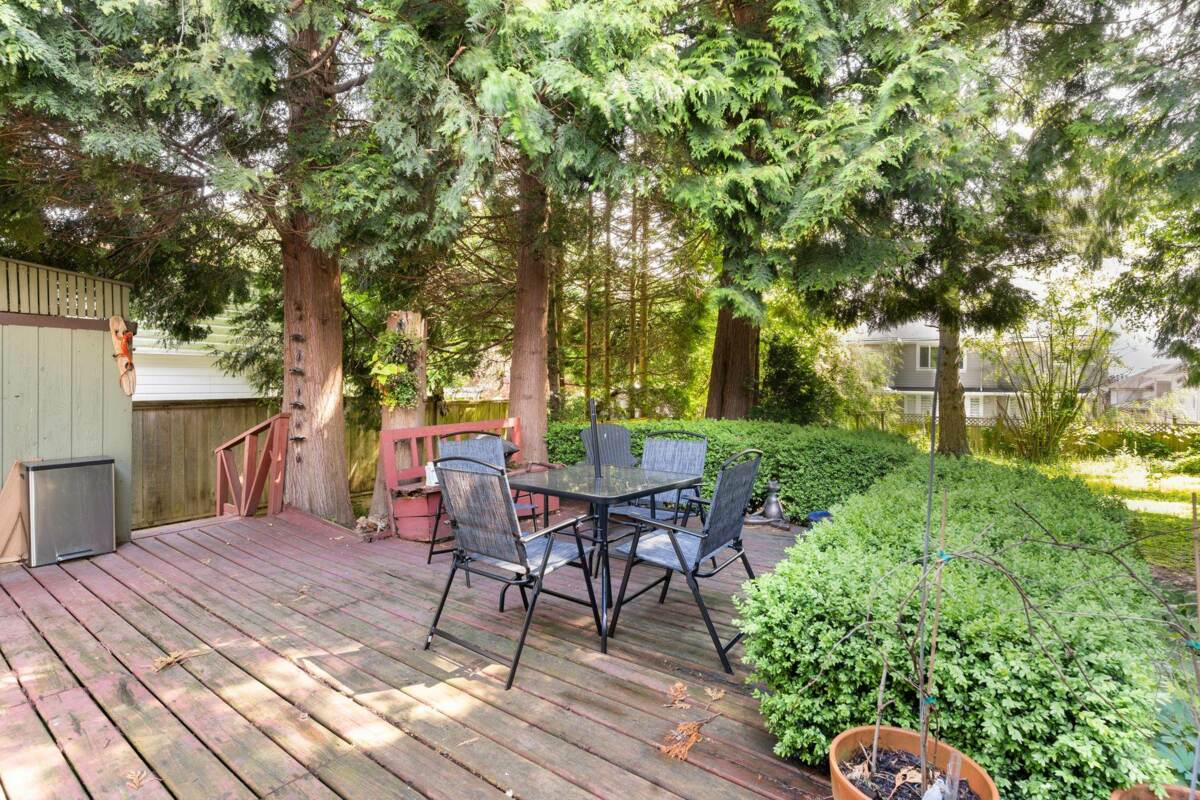 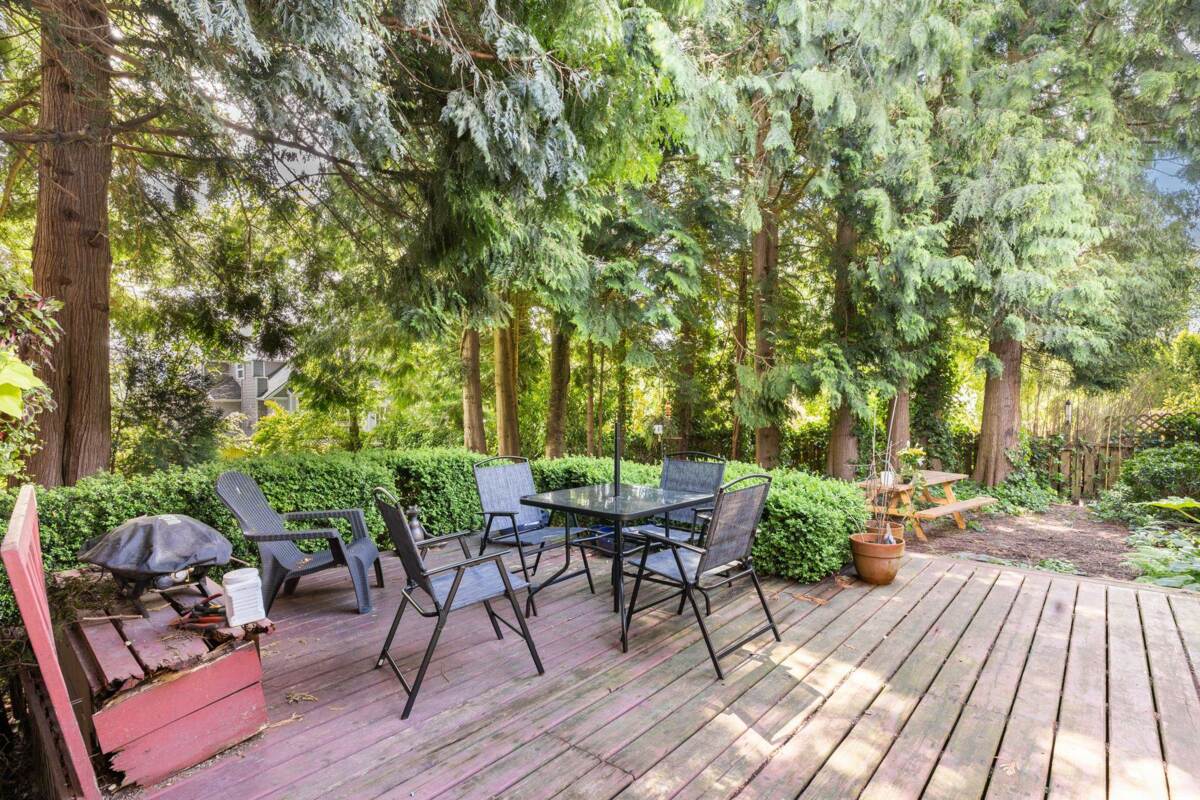 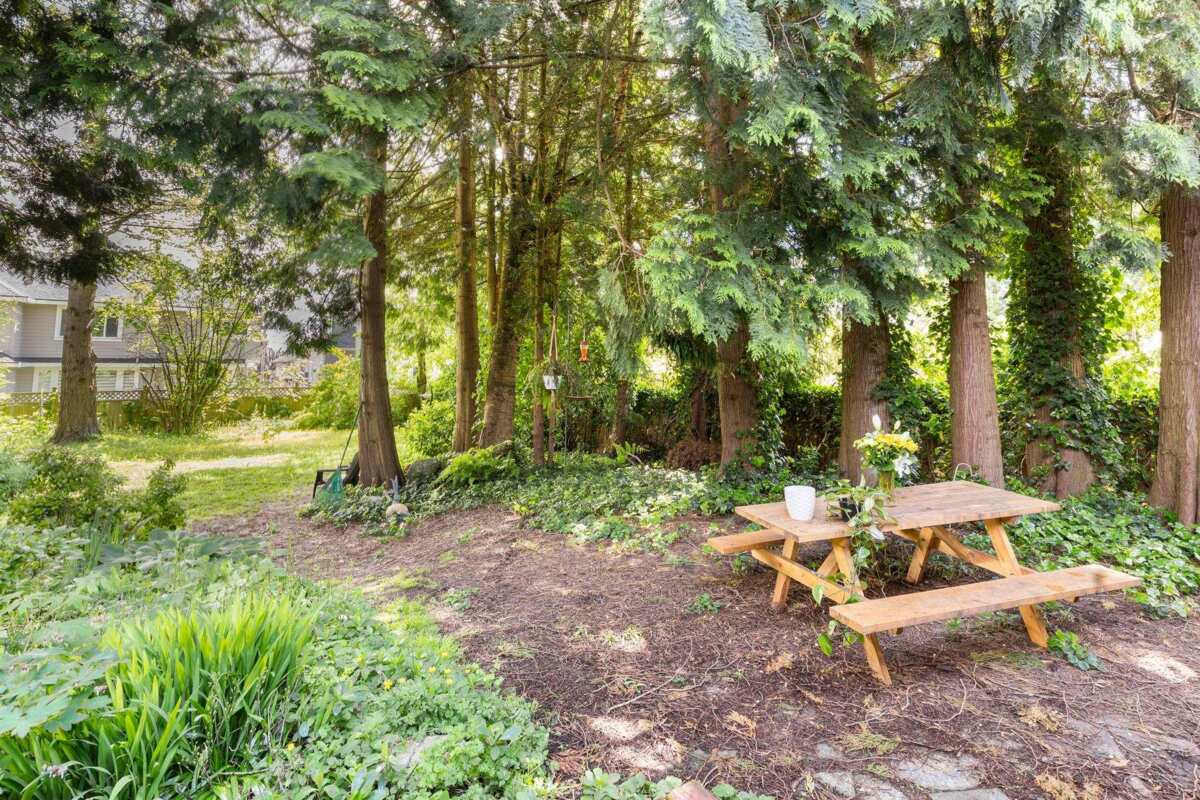 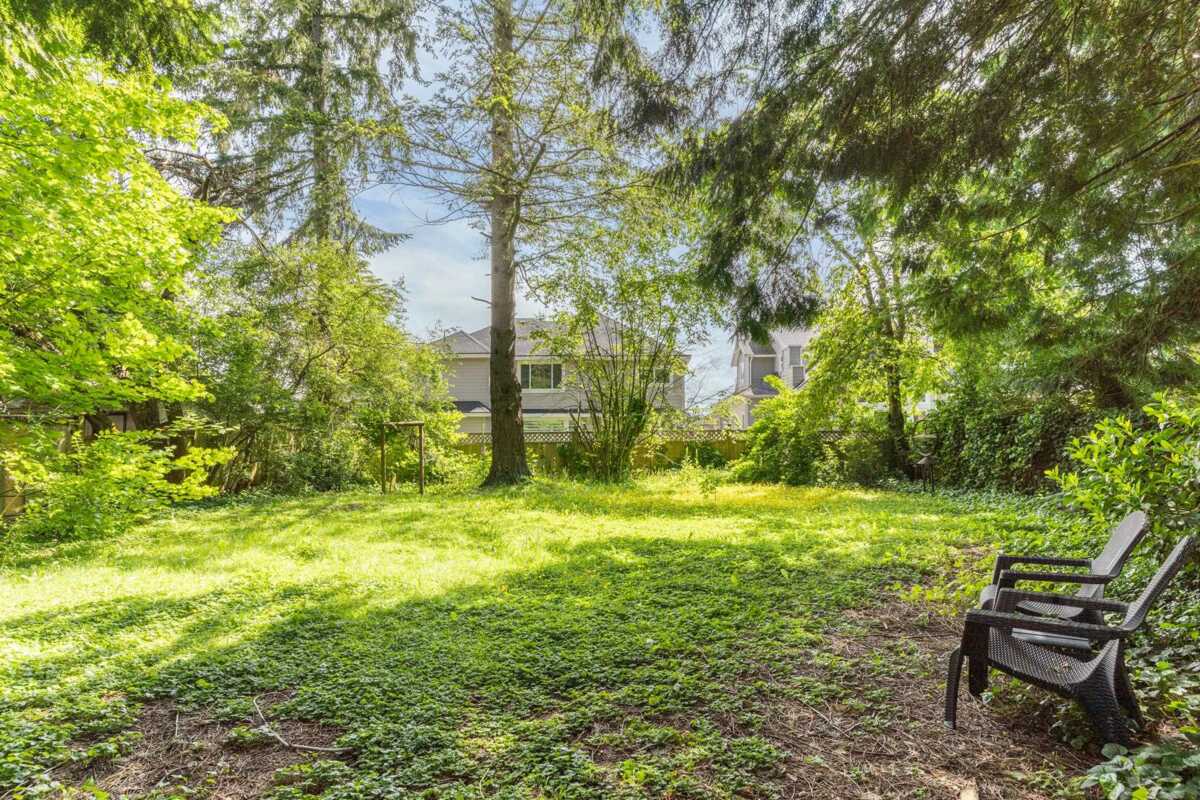 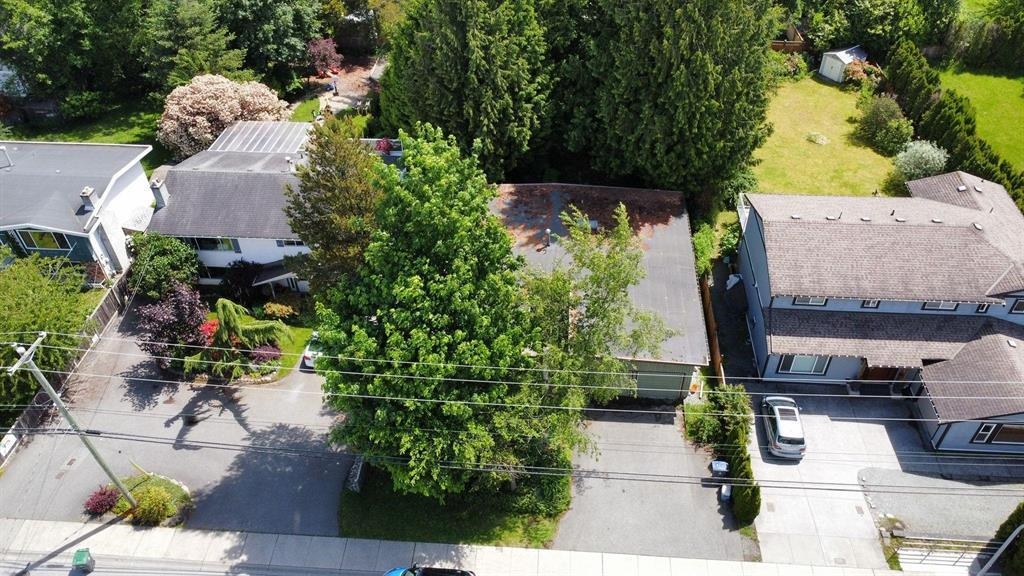