A rare gem in Hathaway Village by Polygon. Bright and spacious with 2 large bedrooms and 2 full bathrooms. Features include an open concept kitchen and living area, crown moldings, custom built-in shelves, lovely fireplace and more. South facing yard, quiet, private and fenced, enjoy the sunshine and Summer BBQ. The location is the best in the complex, is directly across from the playground, does not face other units, and has bonus visitor parking in front of unit. Central location close to bus, shopping, highway, Tamanawis park and fields. Walking distance to Tamanawis Secondary and Kwantlen Polytechnic University.

The closest Elementary independent school to this home for sale located at 17 12778 66 AVENUE is St. Bernadette with School's rating Rating 8.5/10, located 0.77 km from this home.

The closest to this address 17 12778 66 AVENUE Secondary independent school is St. Bernadette with School's rating Rating 8.5/10, located 0.77 km from this home

There were 7,844 violent lawbreaking disorders in 2020. 1,310.25 and it is Below Average rate comparing to other BC municipalities. Year by year change in the violent crime rate is -11.37%

Unemployment rate in the area around Real Estate Listing # R2723468 is 8.6 which is Average in comparison to the other province neighbourhoods.

This real estate is located in 17 12778 66 AVENUE West Newton where population change between 2011 and 2016 was 7.4%. This is Above Average in comparison to average growth rate of this region.

Population density per square kilometre in this community near the address 17 12778 66 AVENUE, Surrey, BC is 7671.5 which is High people per sq.km.

Average size of families in the area adjacent to home for sale 17 12778 66 AVENUE is 3.3. This is High number in comparison to the whole region. Percent of families with children near by the Real Estate Listing - MLS® R2723468 is 84.4% and it is High. % of Married or living common law is around 62% and it is Above Average.

Average value of dwellings in this neighbourhood around 17 12778 66 AVENUE, Surrey, BC is $653753 and this is High comparing to other areas in British Columbia

33.6% of Population in this district near the 17 12778 66 AVENUE are Renters and it is Above Average comparing to other BC cities and areas. 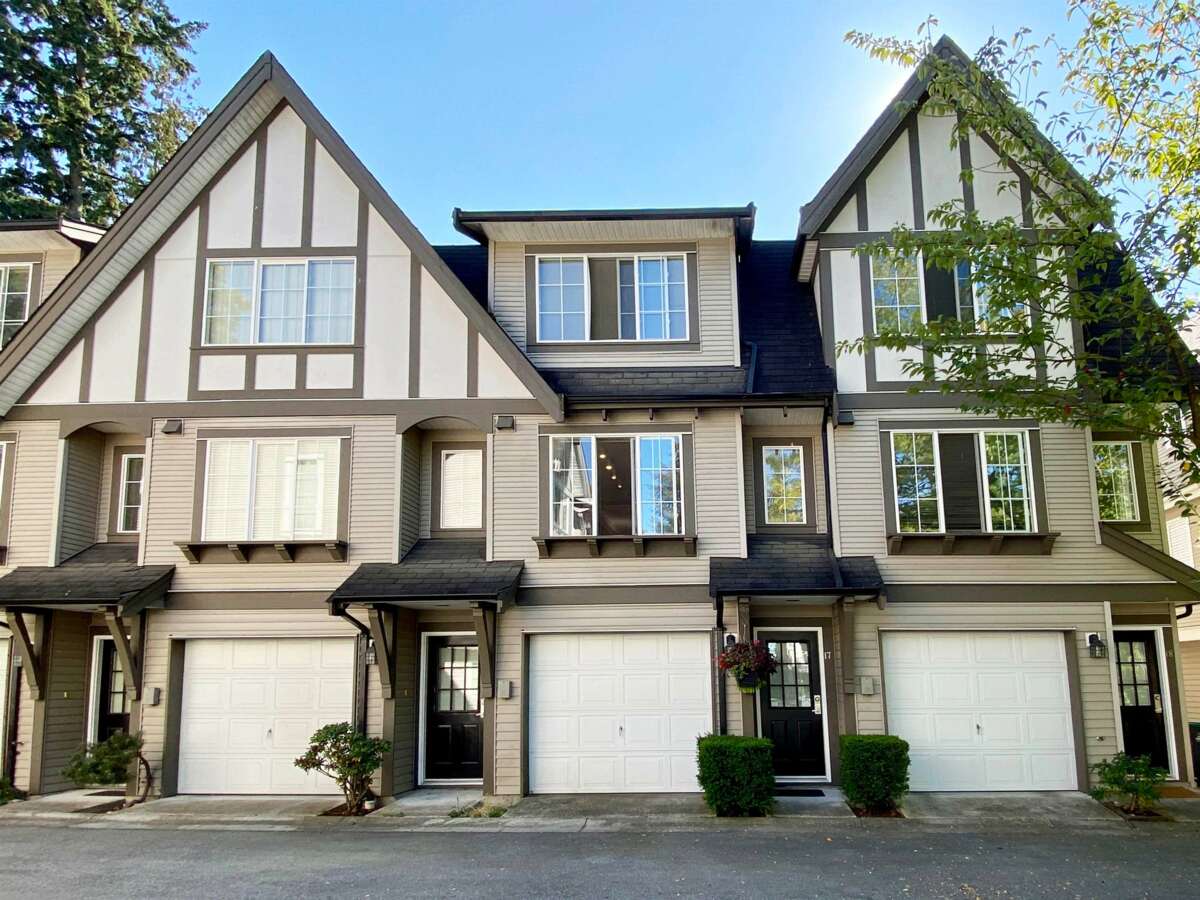 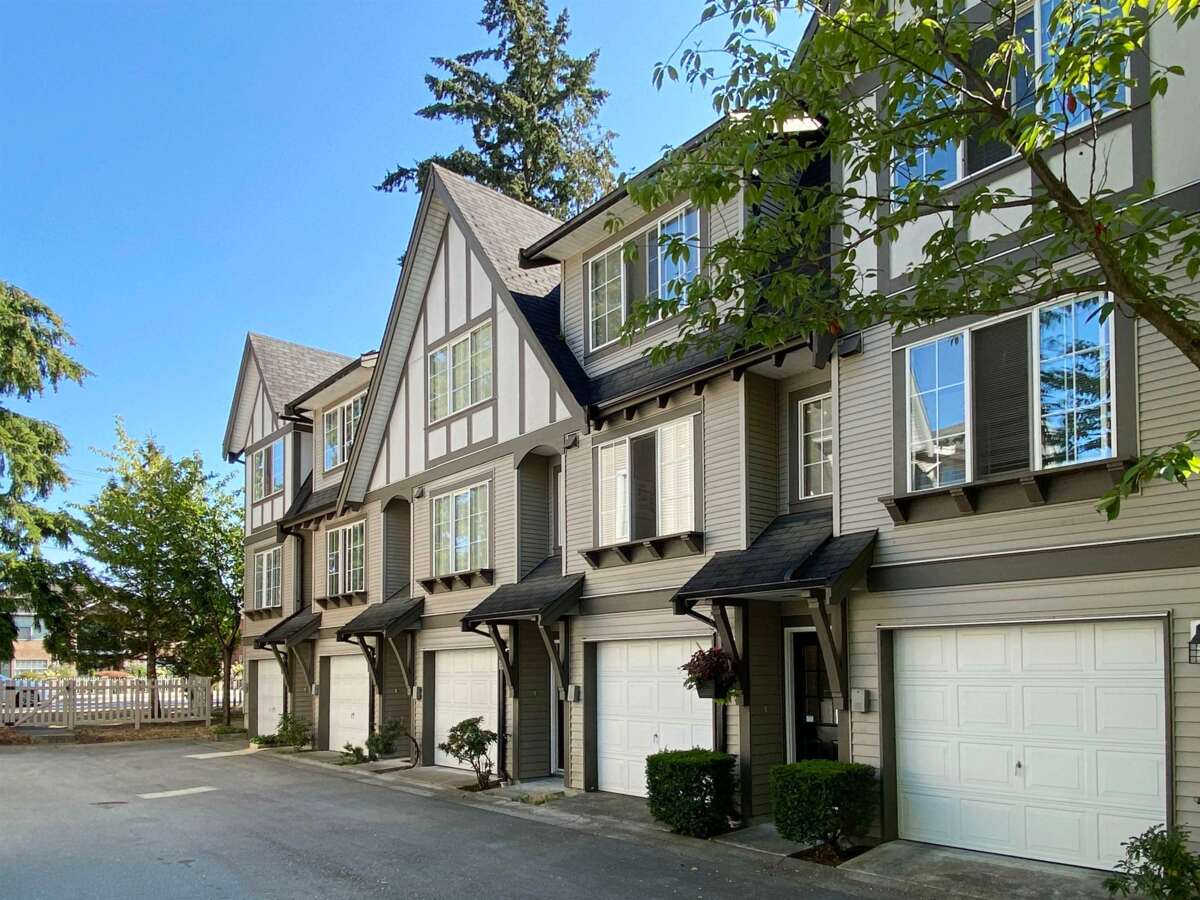 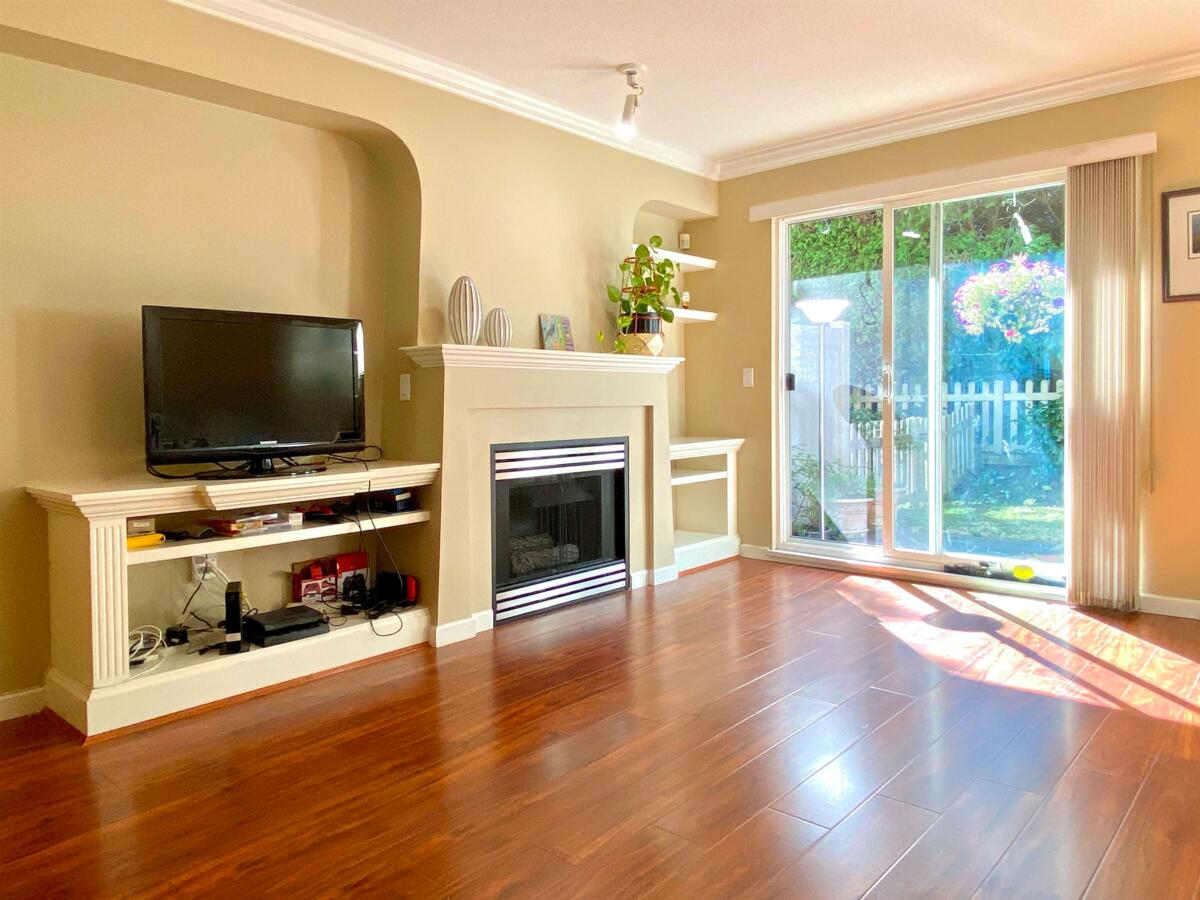 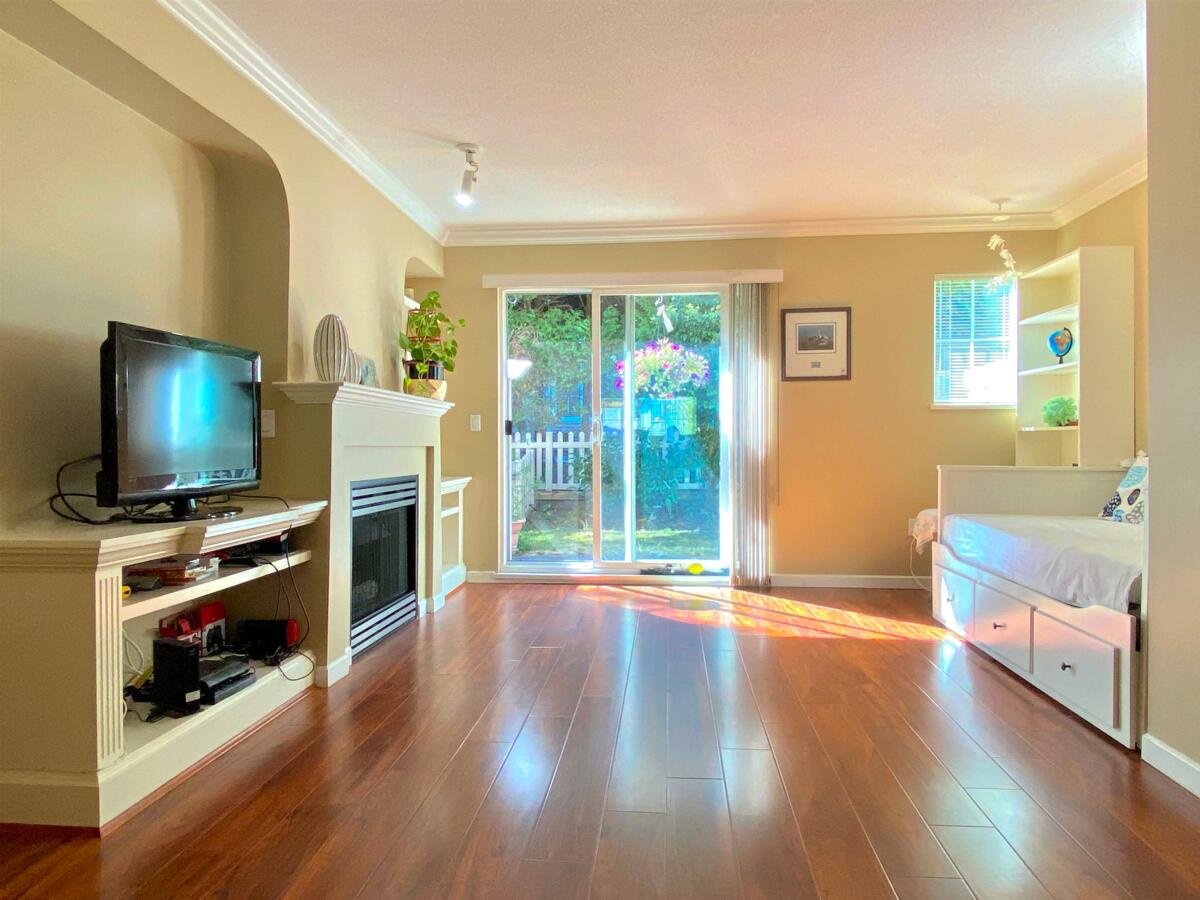 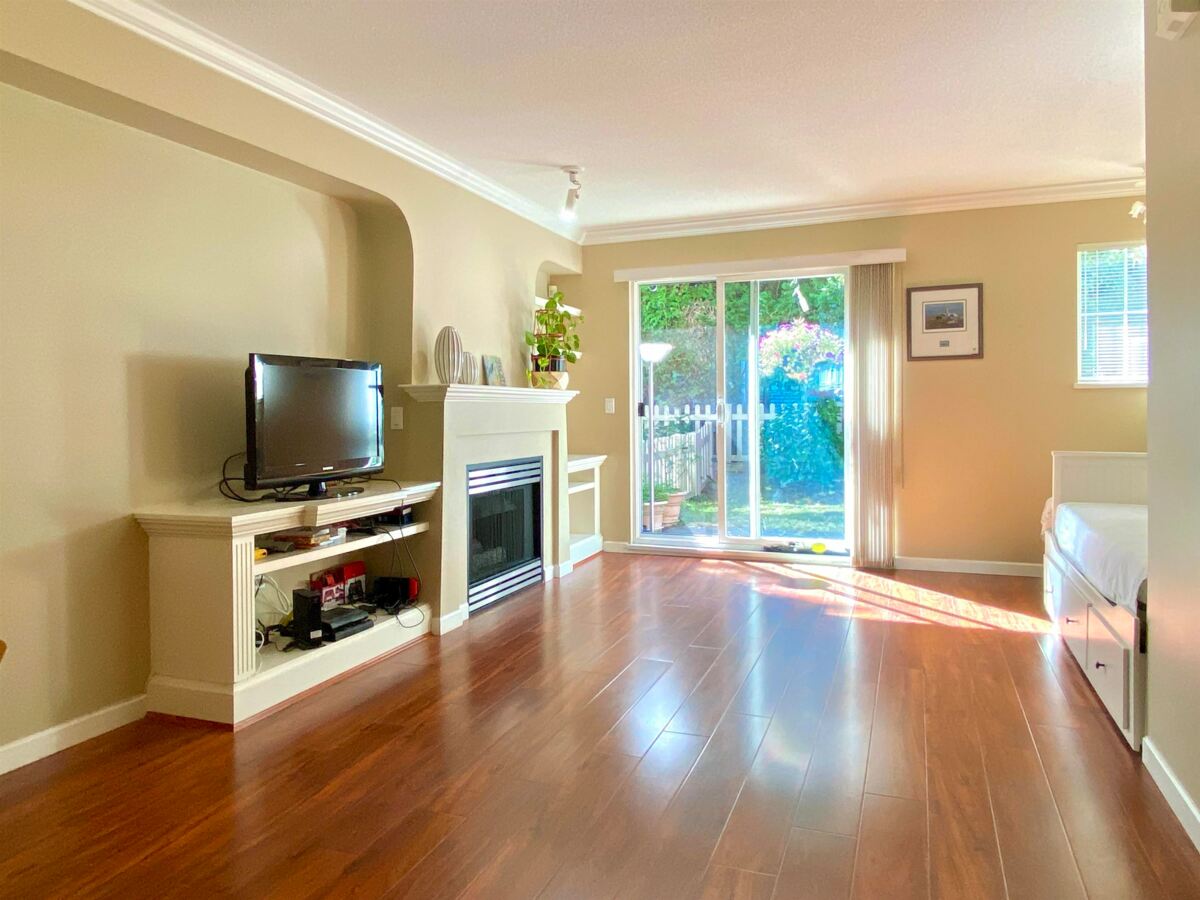 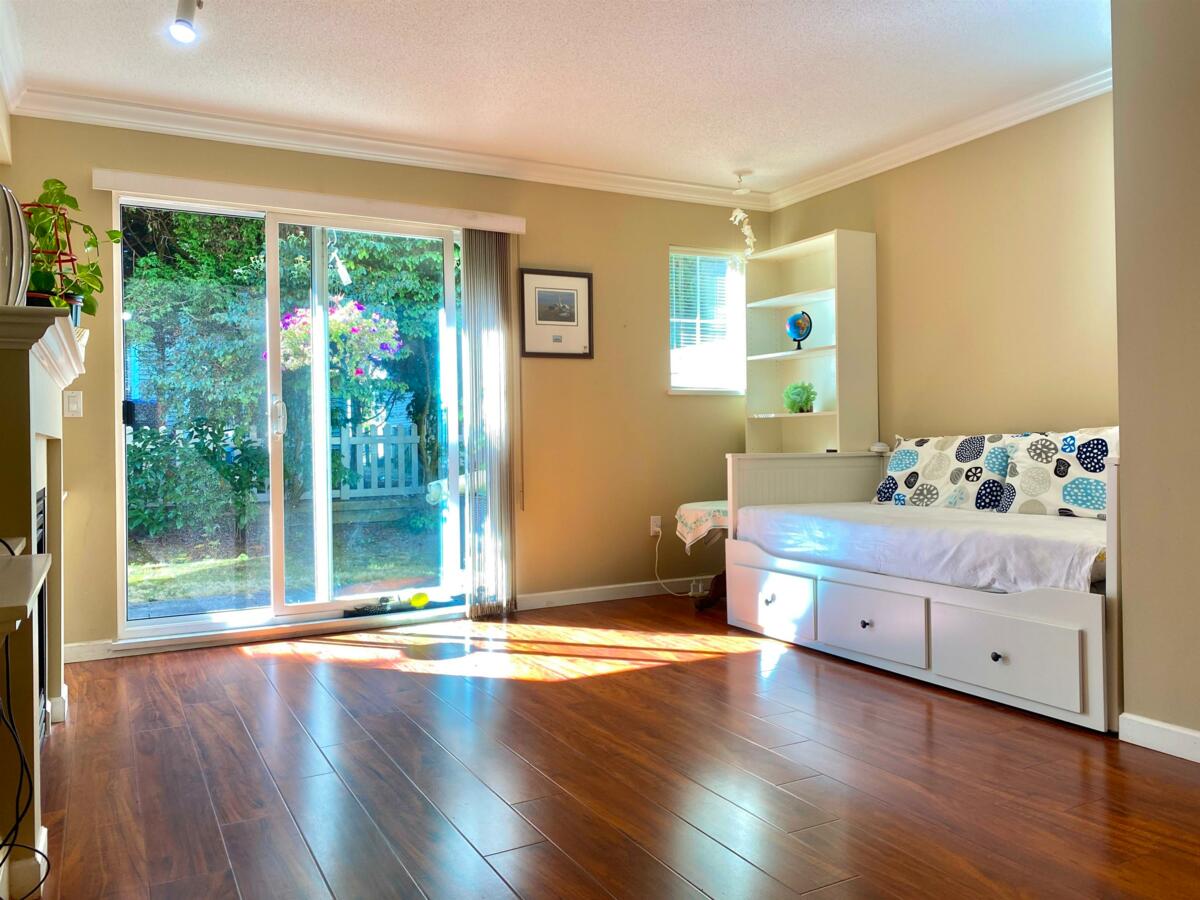 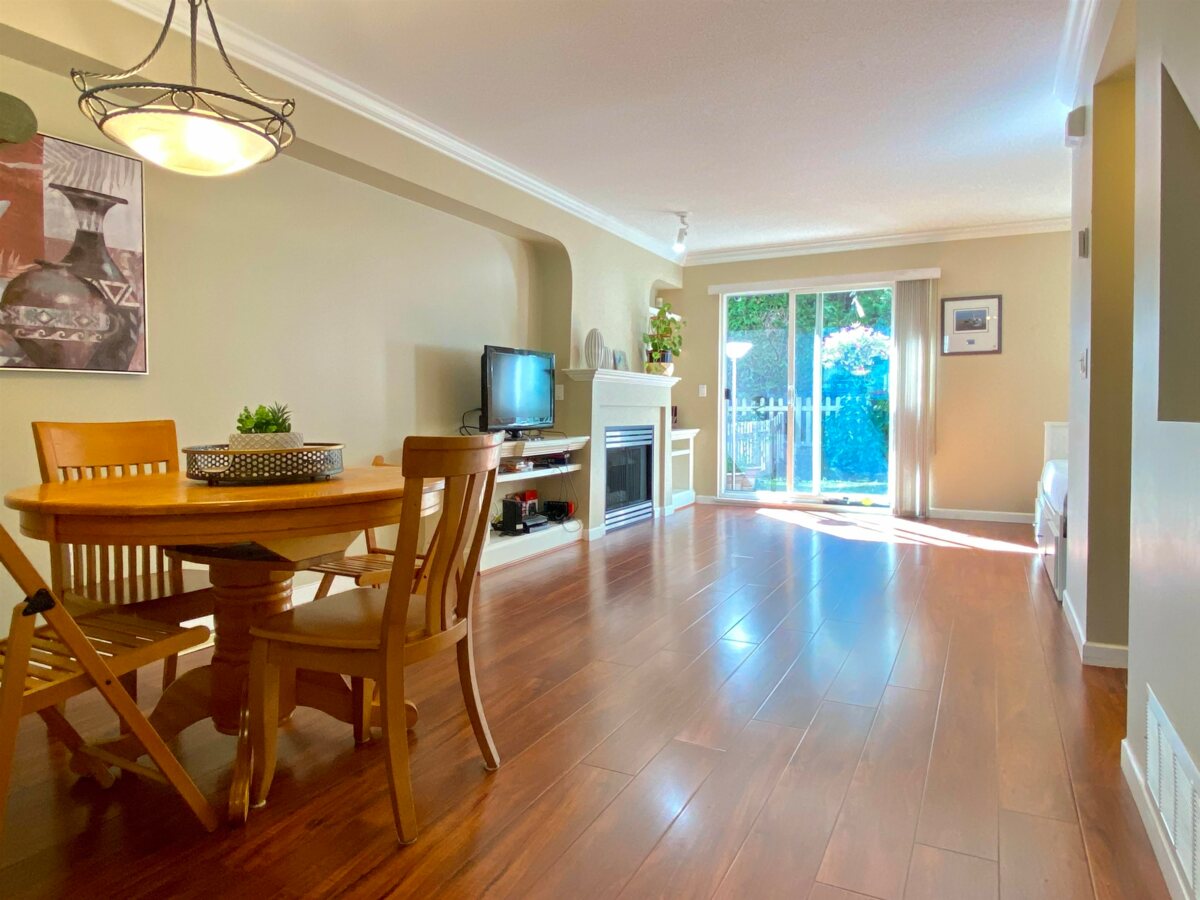 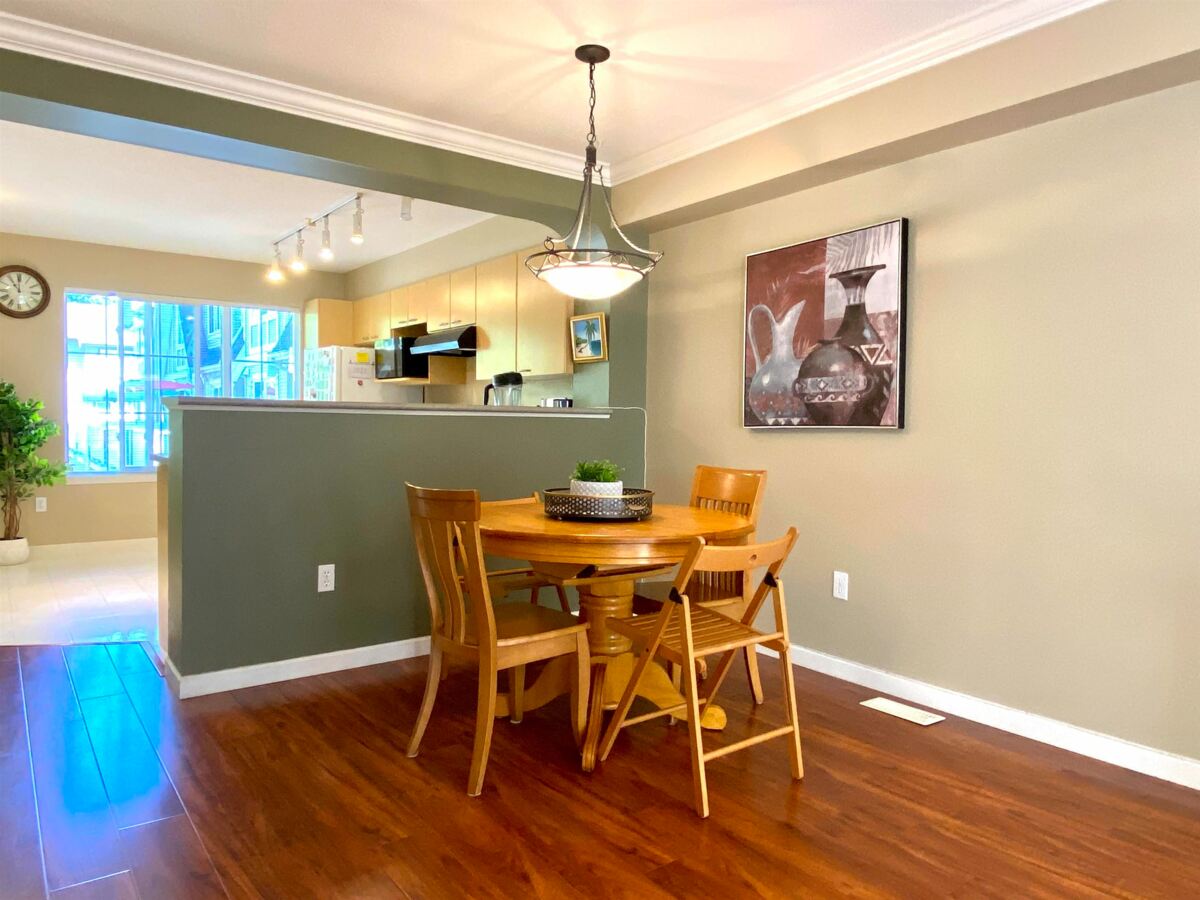 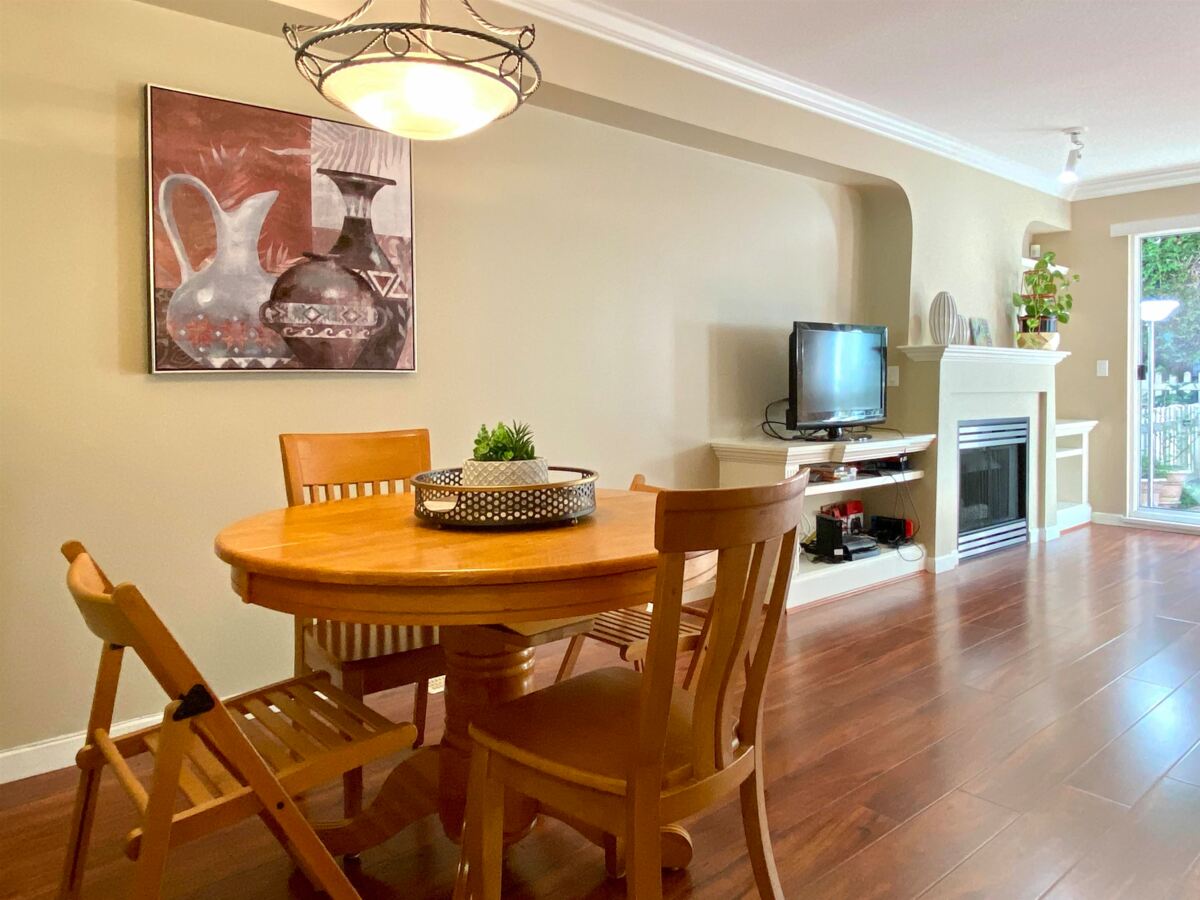 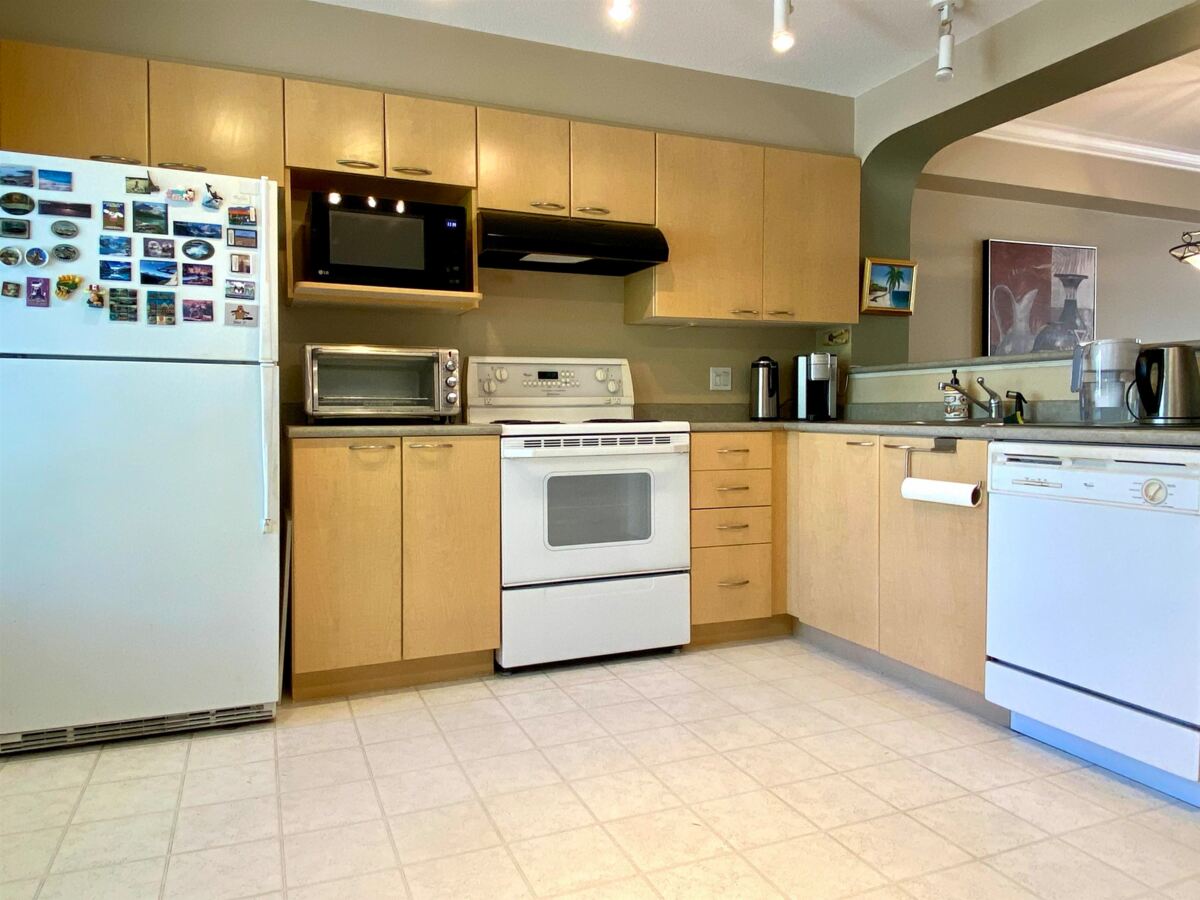 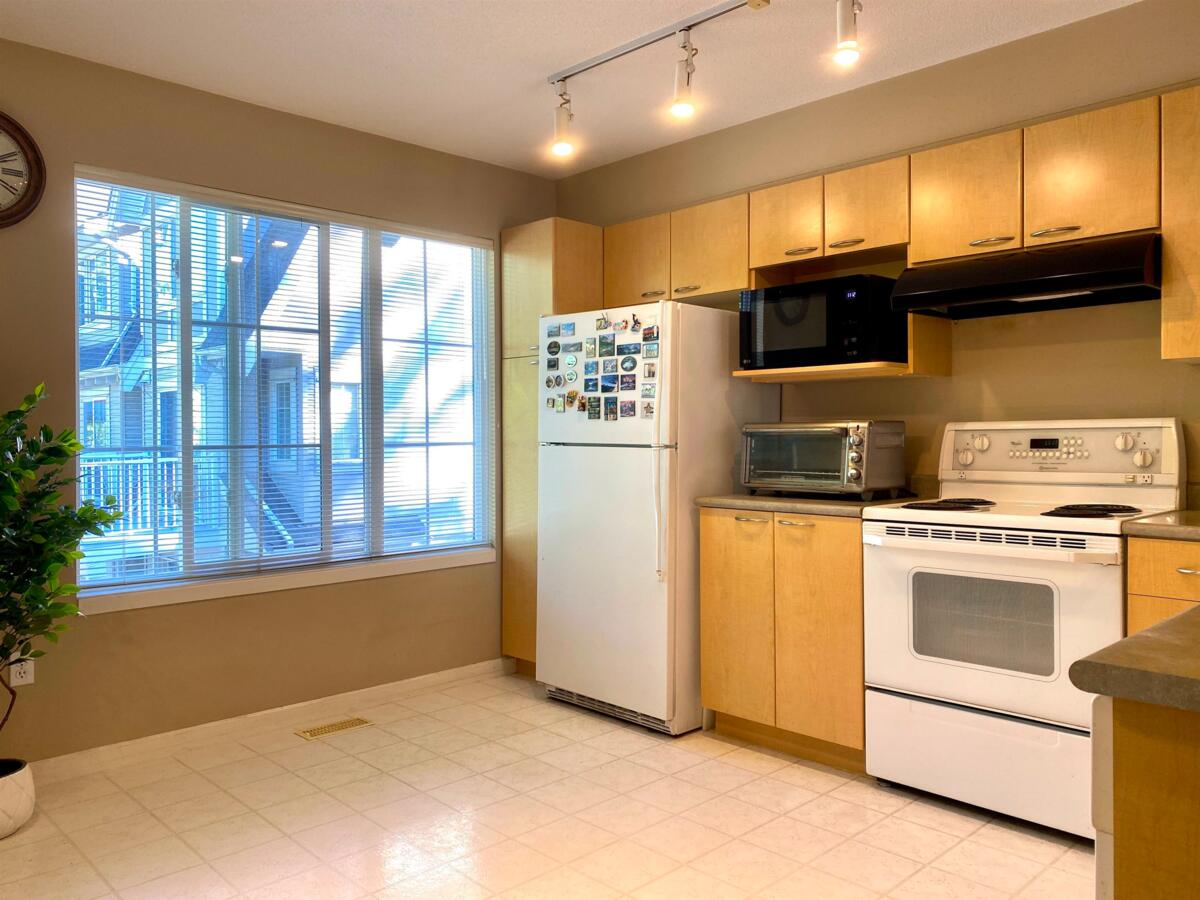 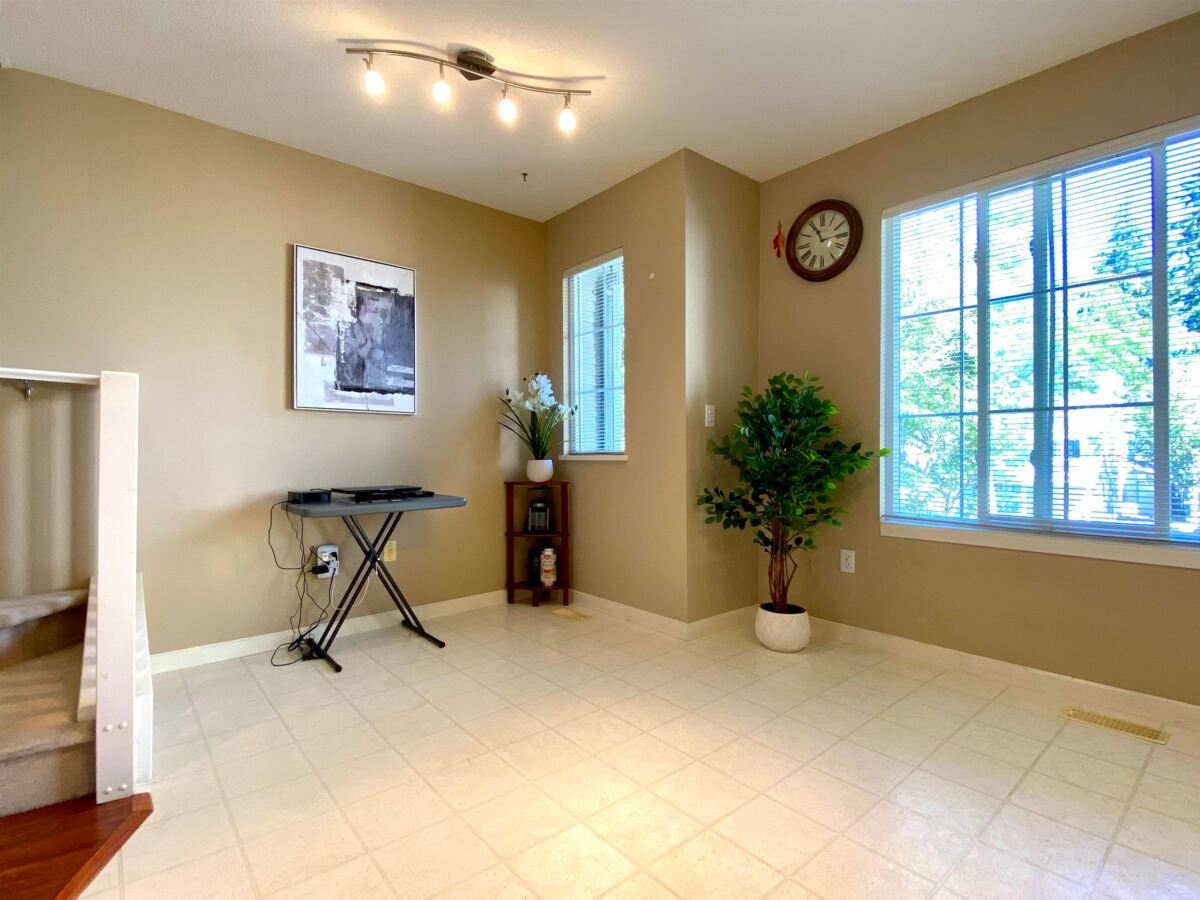 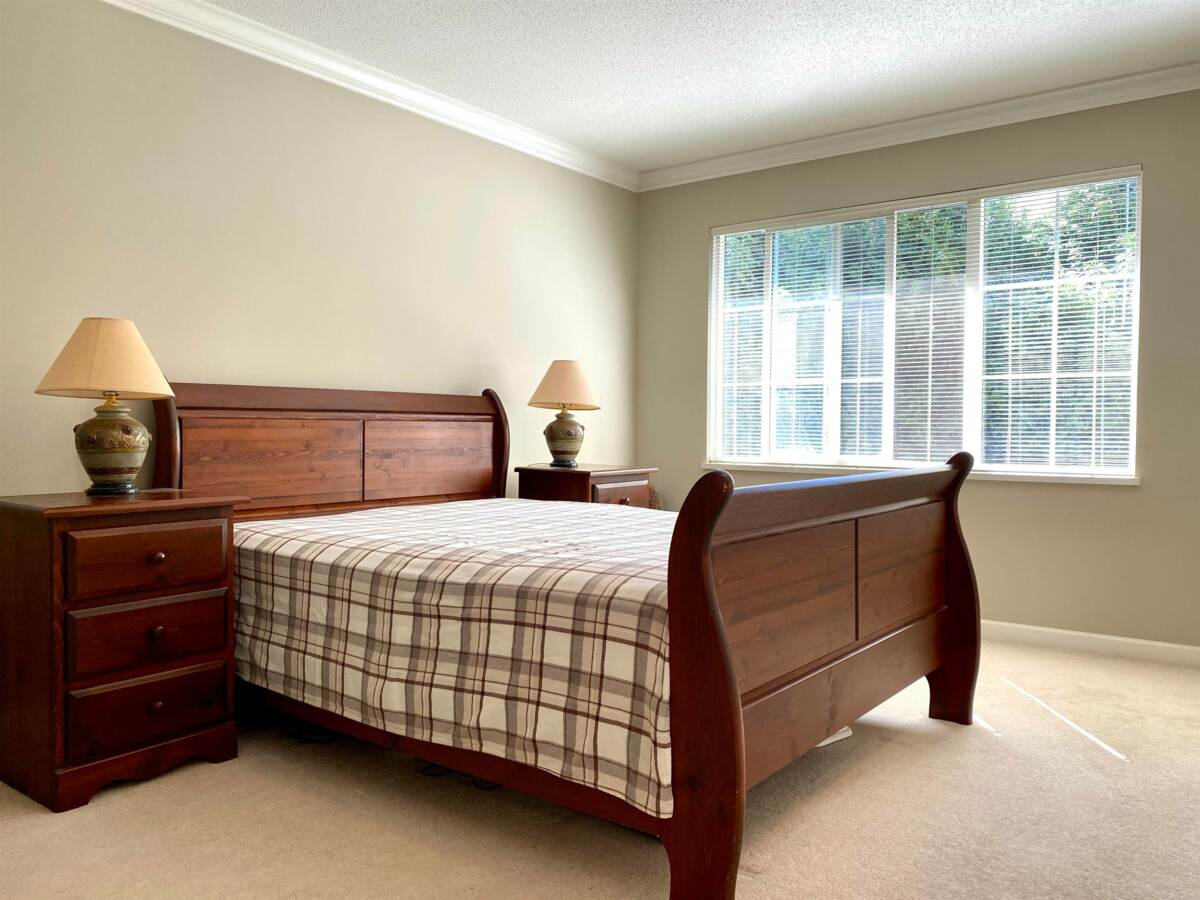 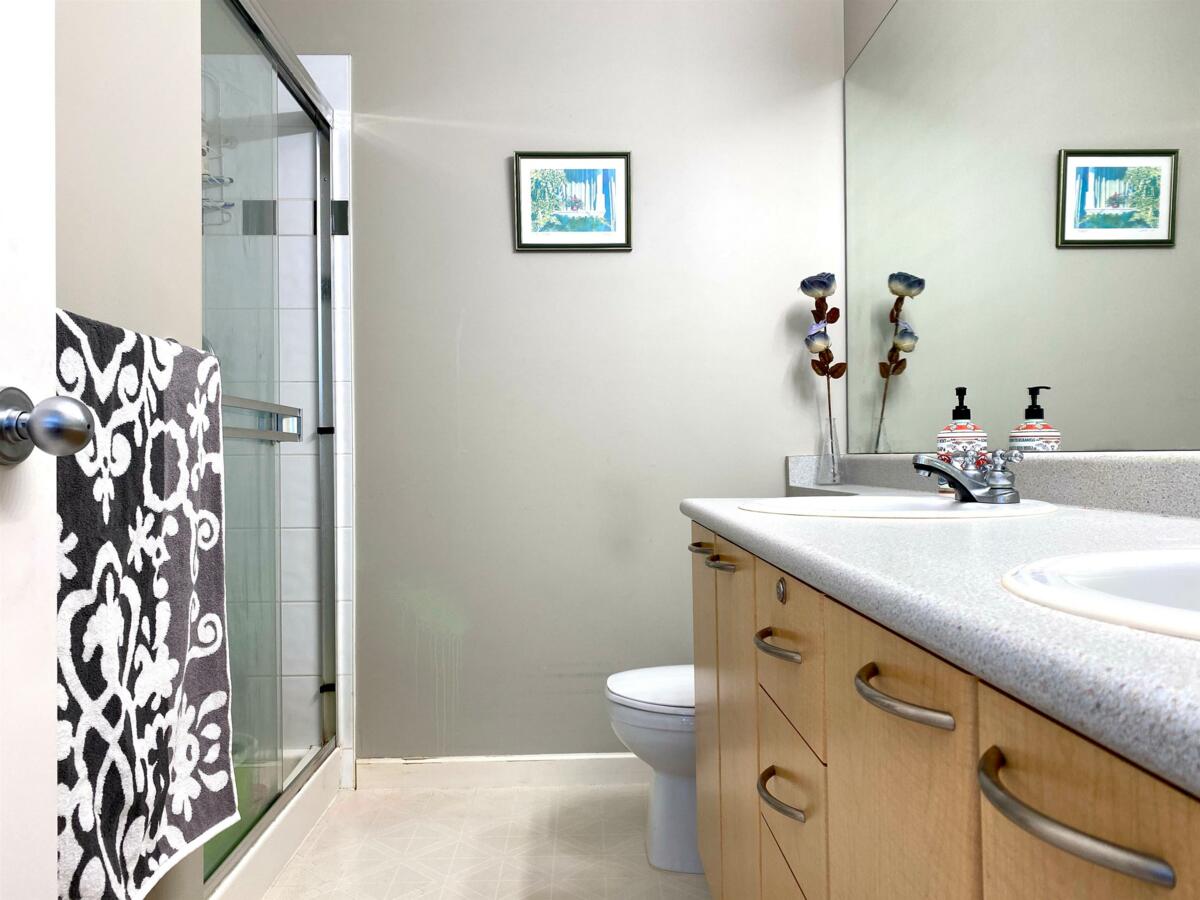 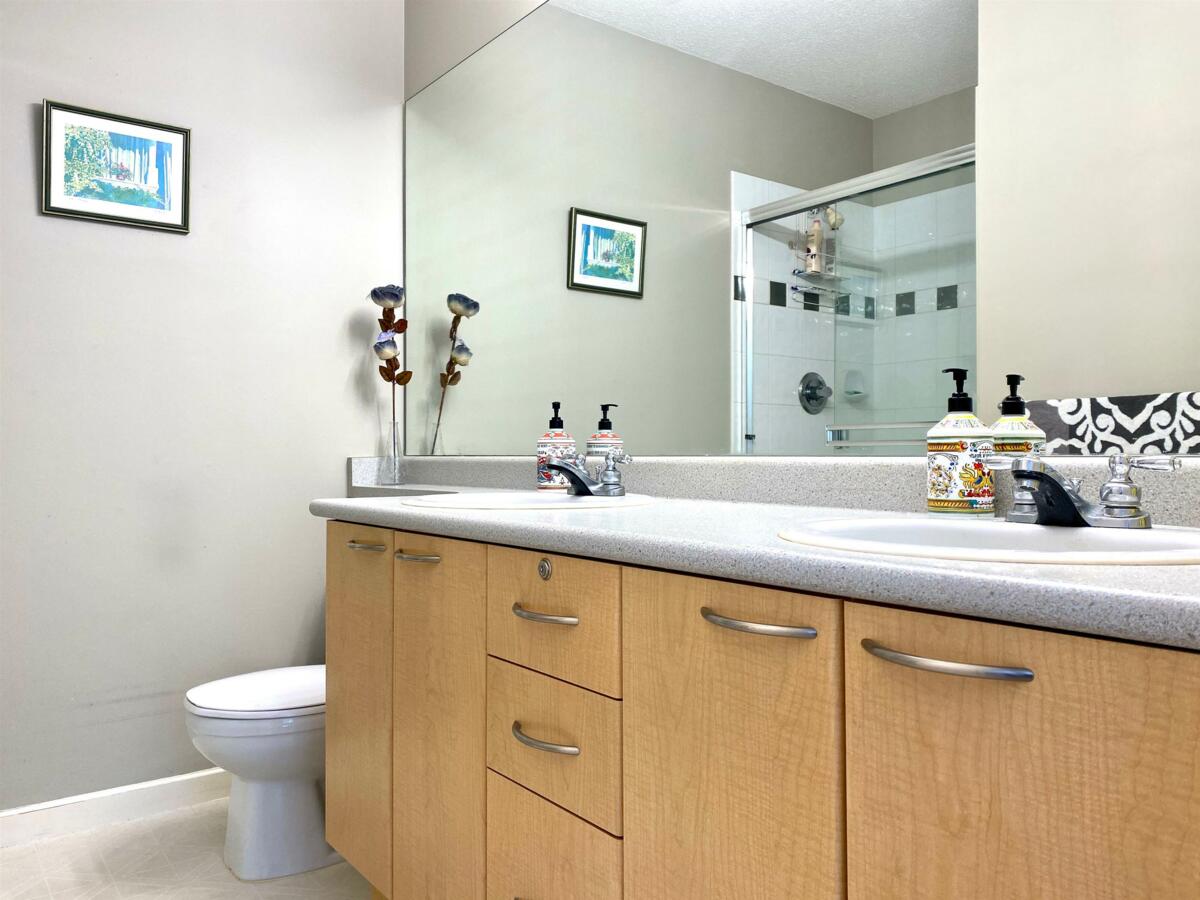 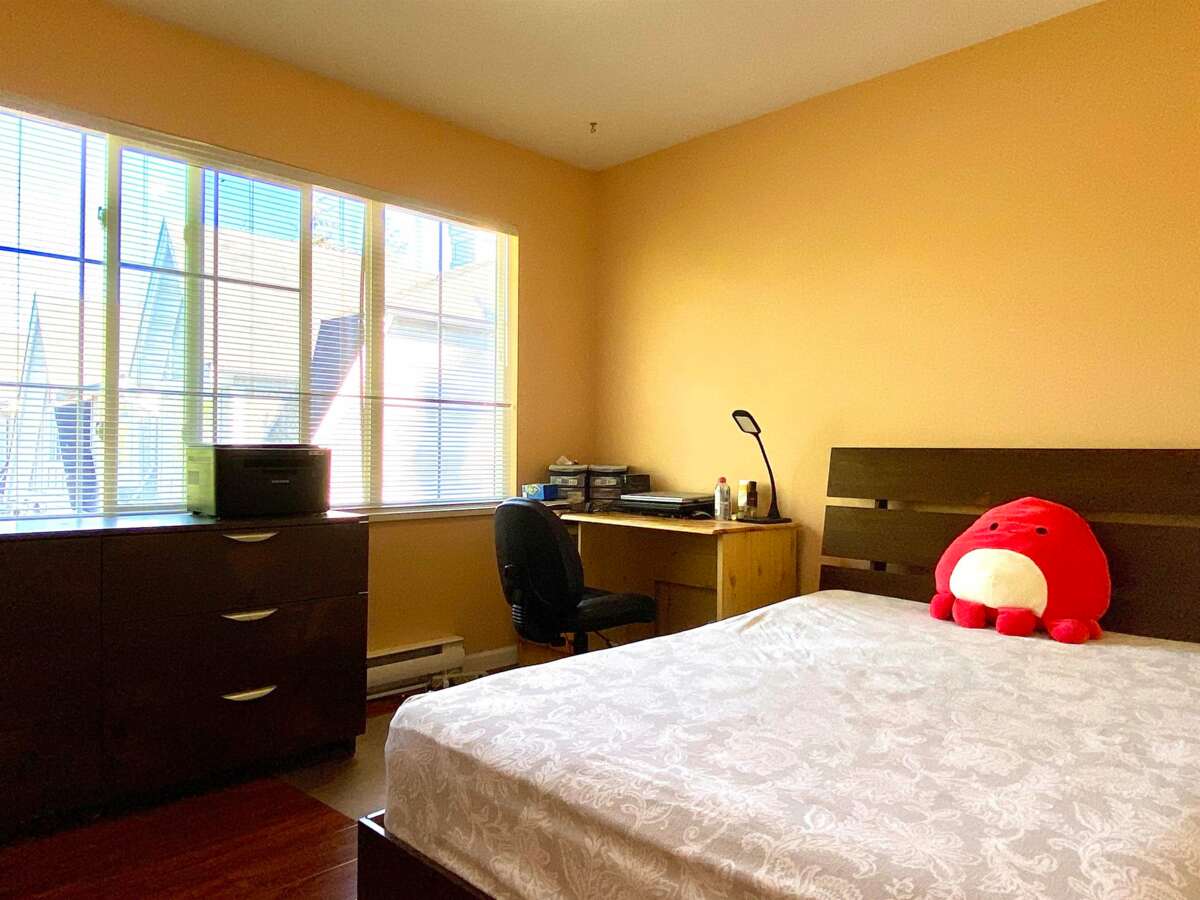 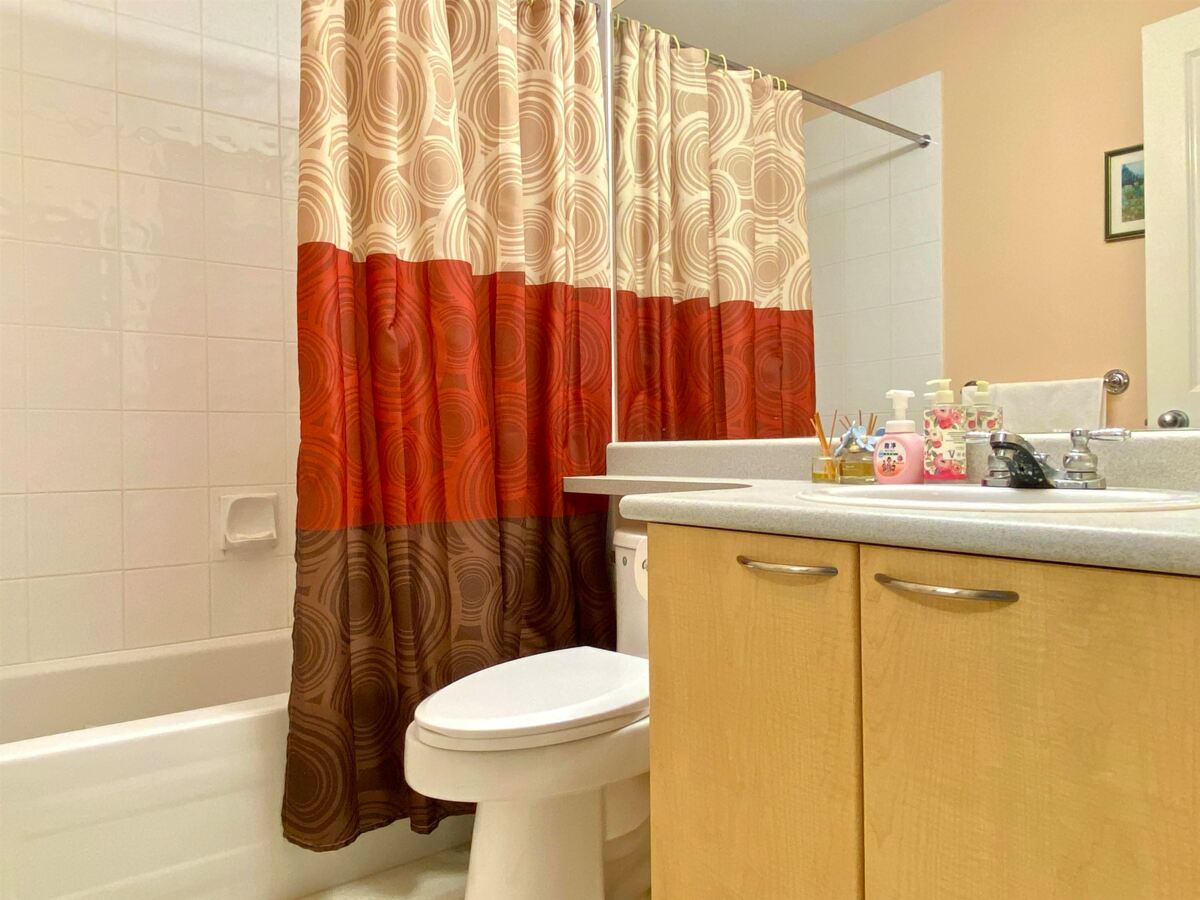 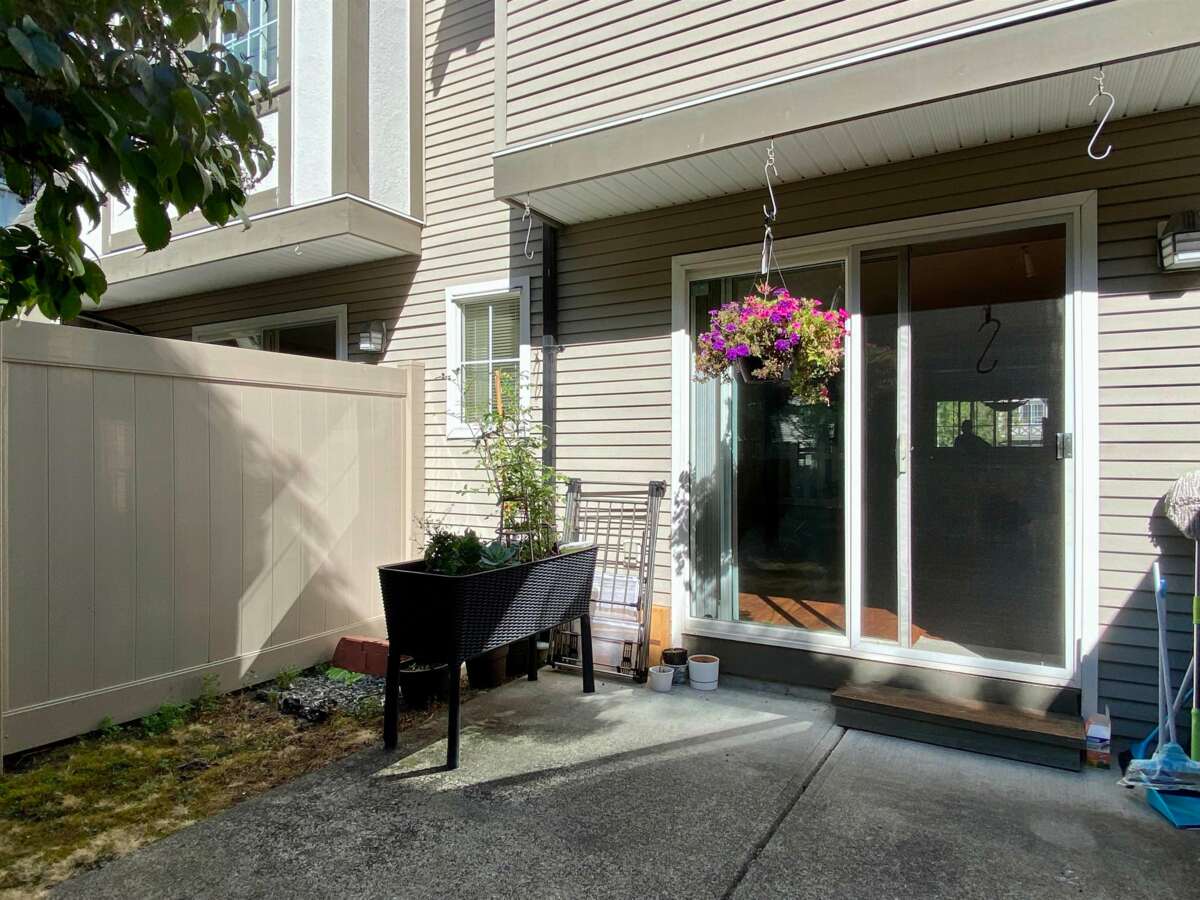 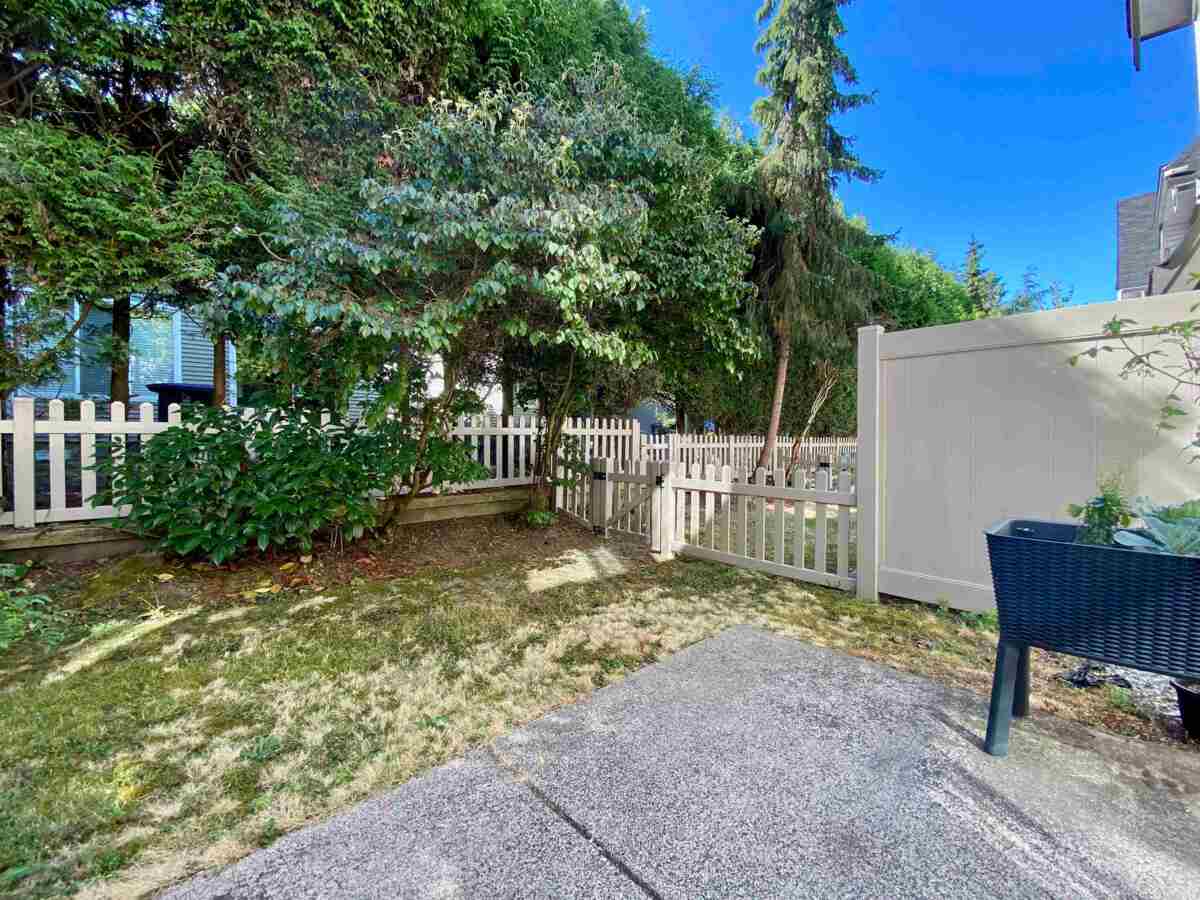 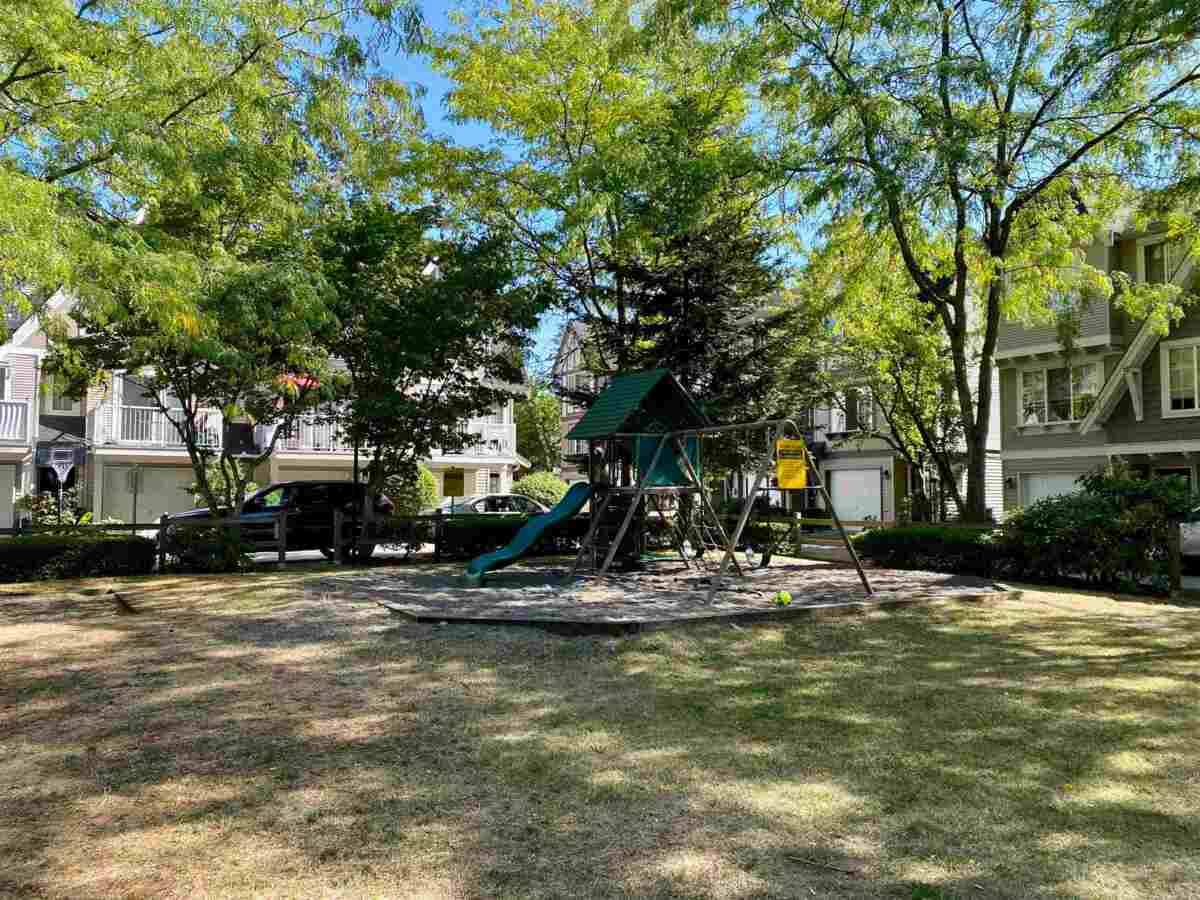