Are you in the market for an affordable home with all the bells and whistles? Well, look no further than 17 McDonald Crescent. Nestled in a quiet subdivision in the heart of NL this home is only minutes away from one of Canada's best salmon fishing rivers, the mighty Exploits River, and the trail network for snowmobiling and ATVing. Home is located on a large lot 90'x110' corner lot with a large rear garden , Class A driveway, landscaping completed with topsoil and seed, finish off your garden with a 20'x24' garage. Exterior of home finished with vinyl windows, vinyl brick and siding, rear patio and front covered verandah. Interior of home has bright spacious foyer, living room, kitchen with eat in area, custom cabinets, walk in pantry and breakfast bar, 3pc main bath with ceramic tub/shower, laundry room, 3 large bedrooms and 3pc ensuite with ceramic shower. Home will be economical to heat with spray foam and blow in insulation at an R60 value and heated with in floor heating and a mini split. Other special features are ceramic kitchen backsplash, pot filler, crown molding throughout, matte black faucets and door hardware, tankless water heater, stainless steel appliances and Atlantic Home Warranty. Sale price includes HST with rebate going to the vendor. (id:26763)

The freshest crime data from Statistics Canada are from 2020. There were 1,725 crime incidents. The overall crime rate is 6,971.95. Rate is the amount of incidents per 100,000 population. Comparing to other Canadian cities it has Above Average rate in 2020. Year by year change in the total crime rate is -8.00%

The closest Bus station is Patterson Drive & Southgate in 648.42 km away from this MLS® Listing.

Unemployment rate in the area around Listing # 1250463 is 19.8 which is High in comparison to the other province neighbourhoods.

Population density per square kilometre in this community is 112.2 which is Below Average people per sq.km.

Average size of families in the area is 2.6. This is Low number in comparison to the whole region. Percent of families with children is 46.7% and it is Low. % of Married or living common law is around 64.7% and it is Above Average.

Average Owner payments are Low in this area. $841 owners spent in average for the dwelling. Tenants are paying $692 in this district and it is Low comparing to other cities.

1.4% of all population in the area around this property using Public Transport which is Low, 91.7% of using population are using Cars, which is Above Average. 0% of people using Bicycles and it is . 4.2% of population are walking which is Average 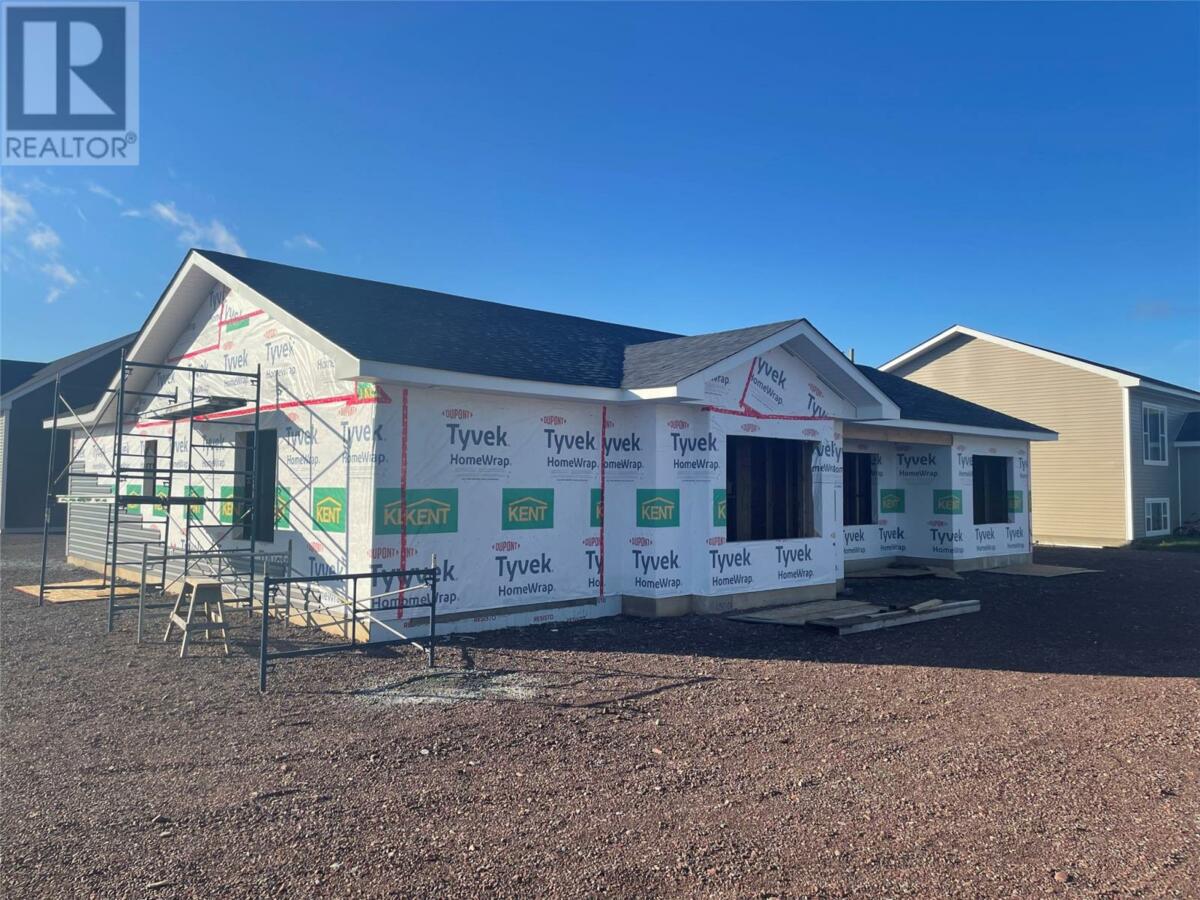 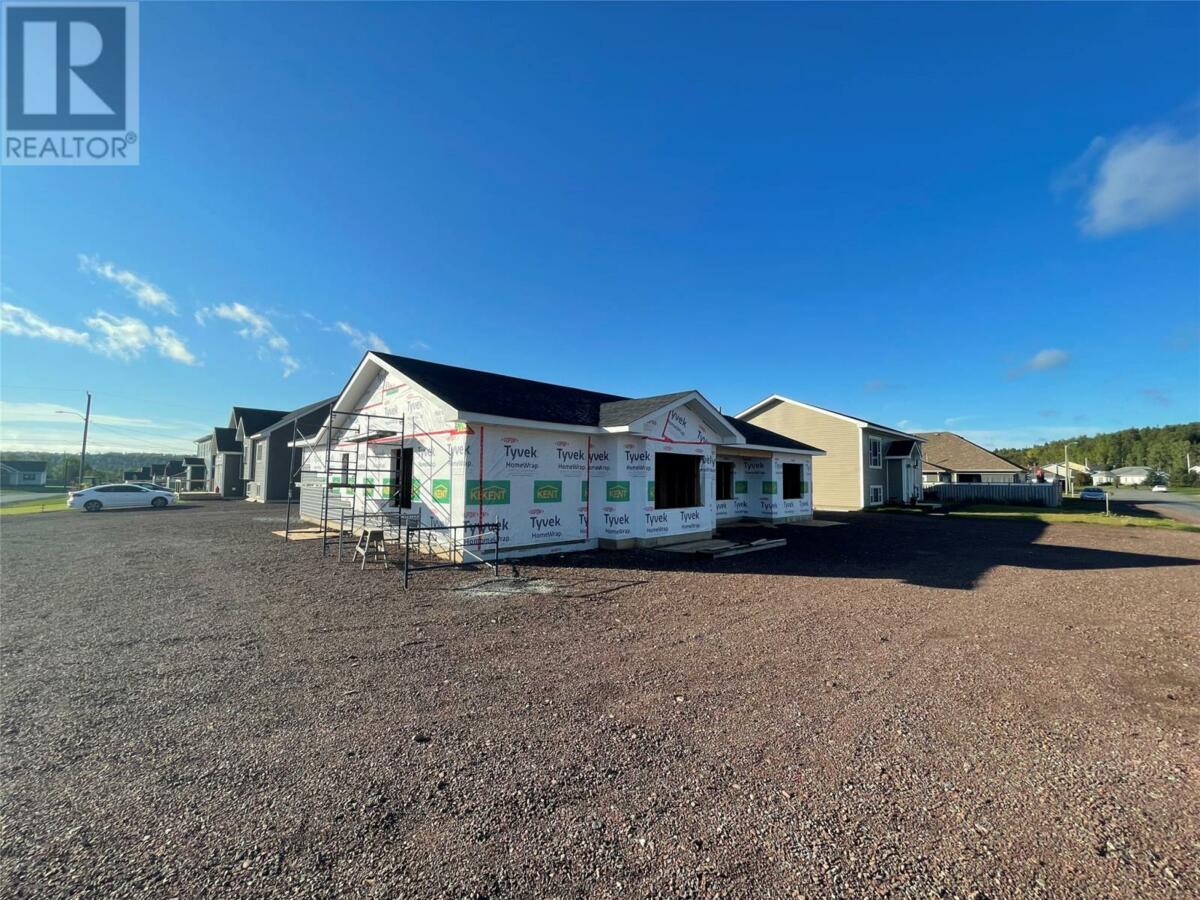 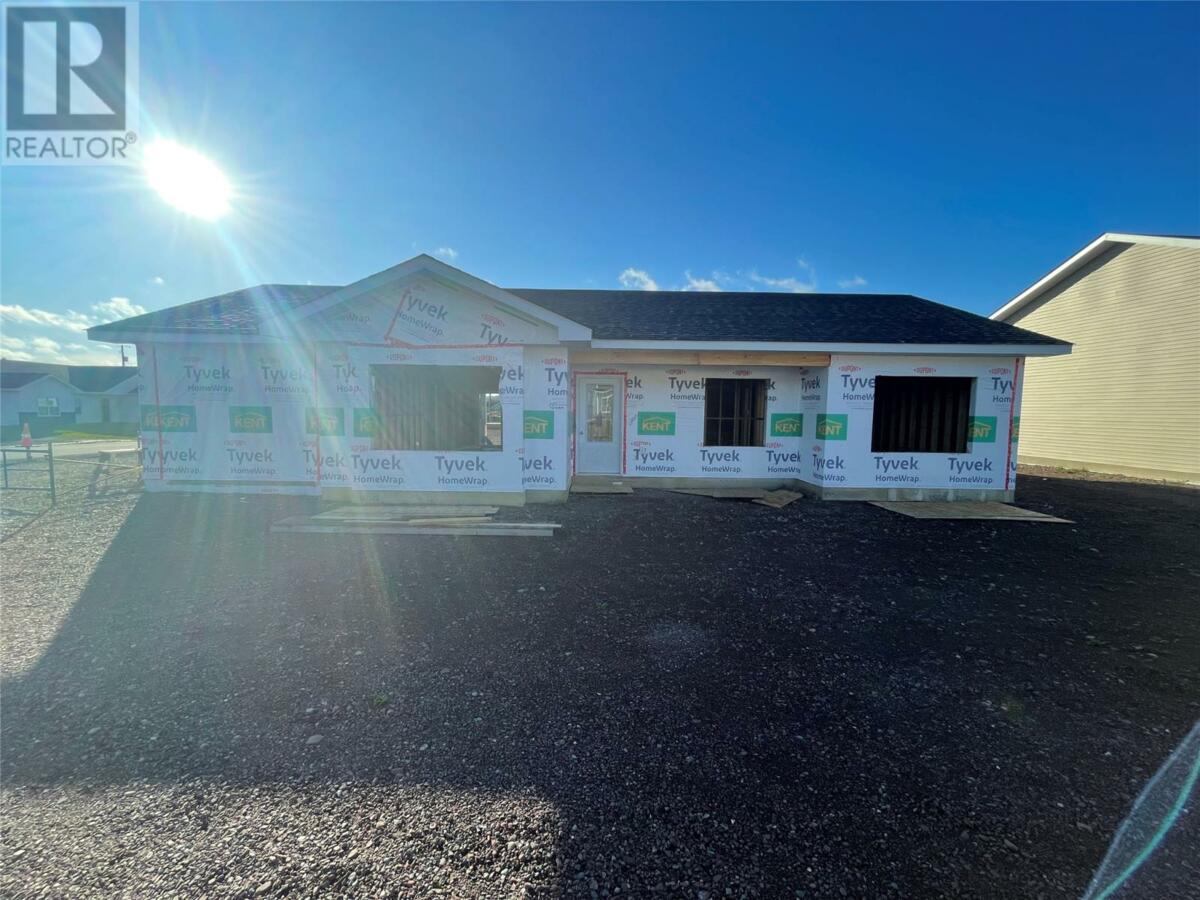 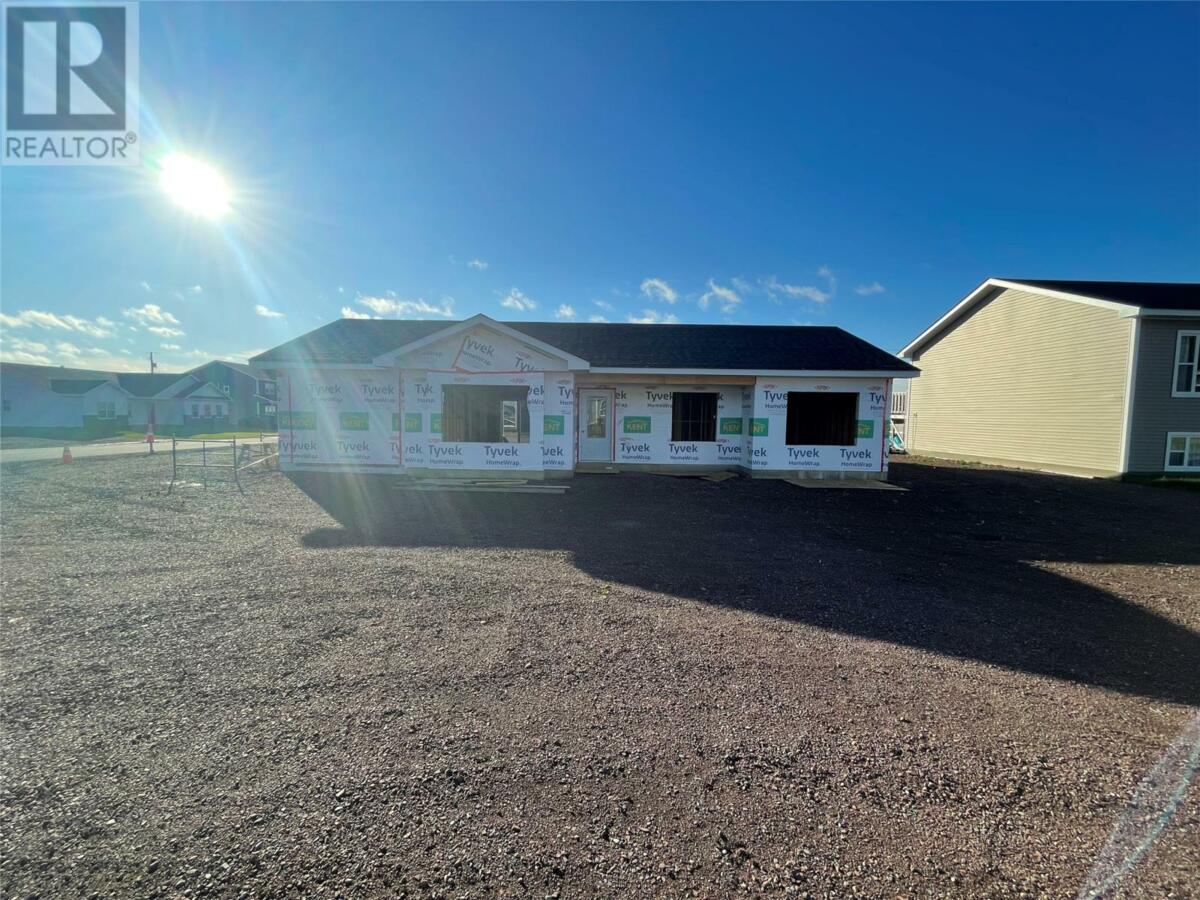 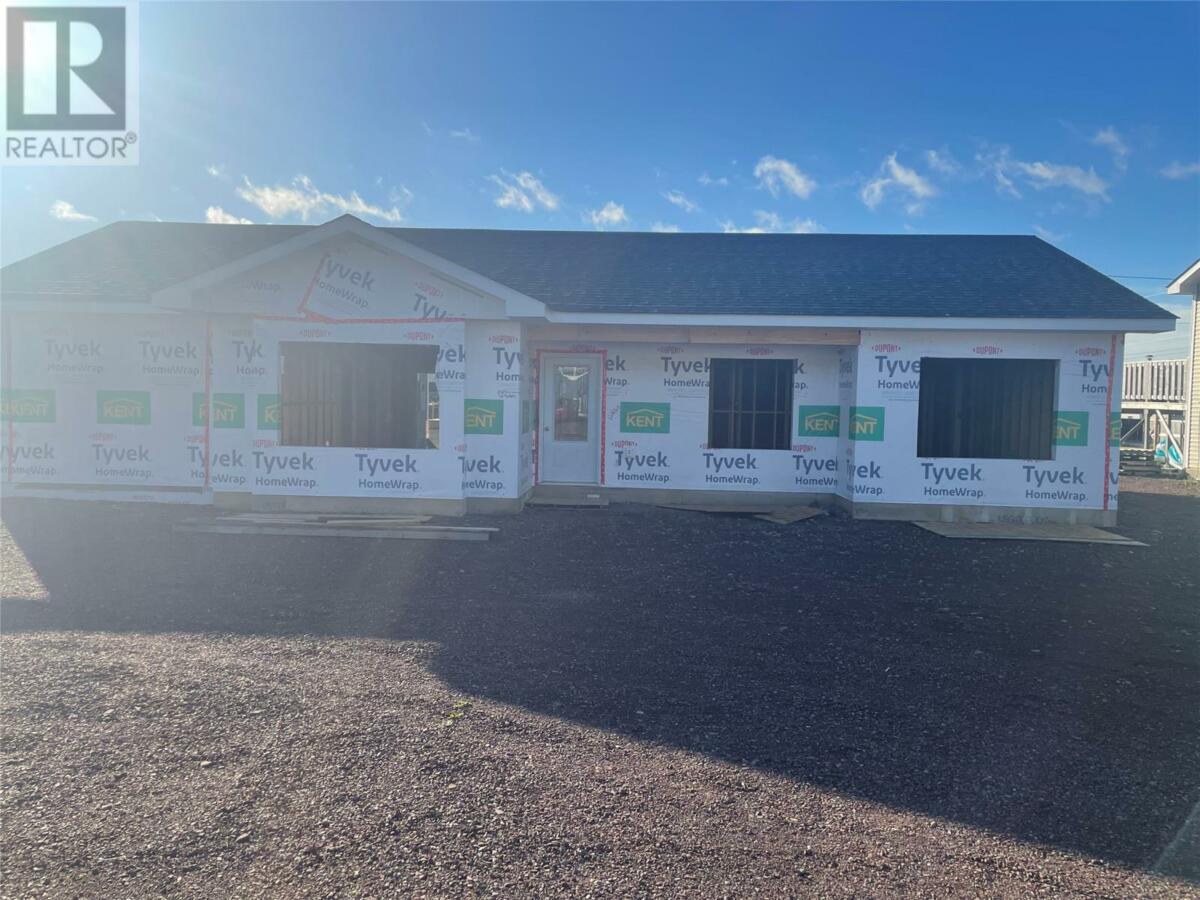 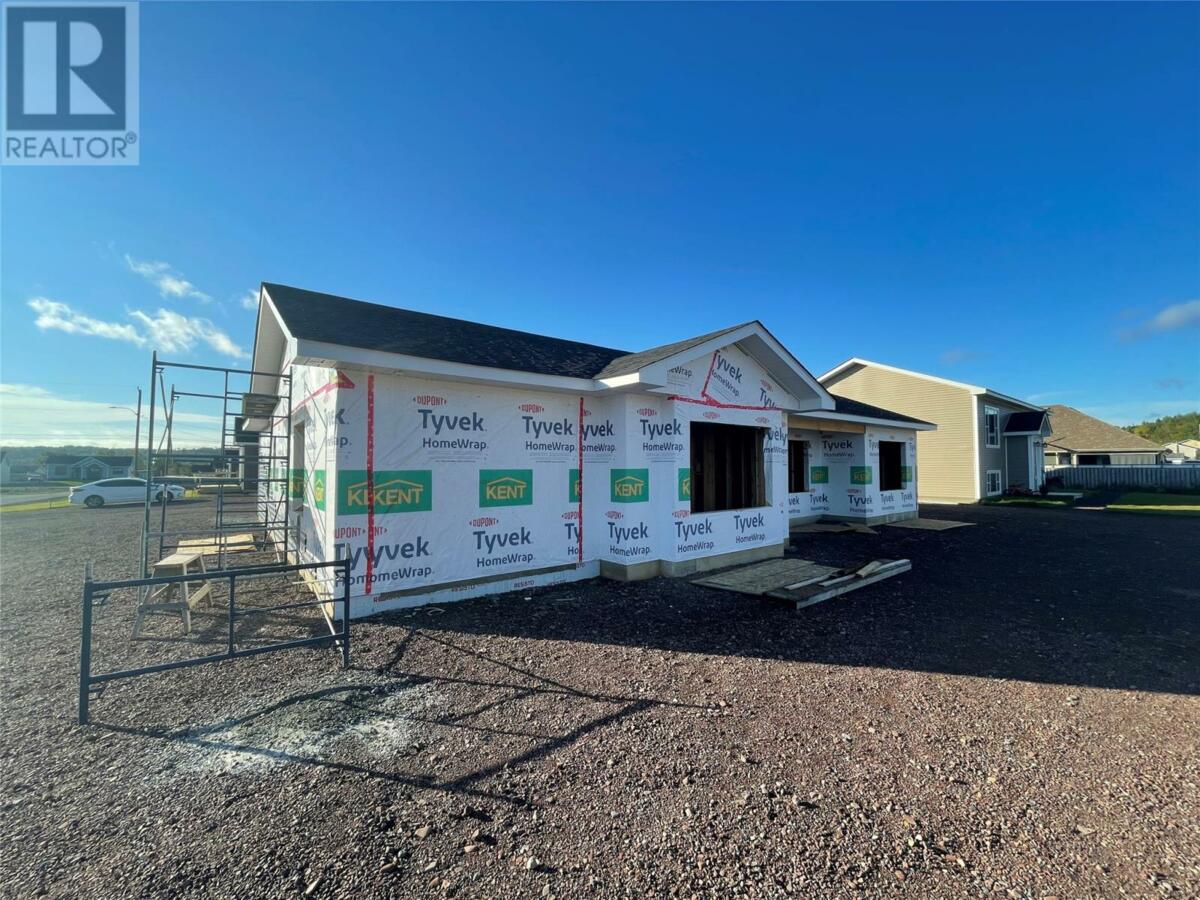