Welcome to 17 Morgan street. This bungalow sits in the heart of Richibucto. Sitting on a double lot this homes main level features a spacious entrance converting into your living room area. This room features large windows letting in plenty of natural lighting. An open concept is formed here between the living room, dining area and kitchen which gives you plenty of cabinet space. On this level you will find a full bathroom, storage areas and 3 good size bedrooms. The lower level is unfinished giving you the possibility to complete to your own personal taste of liking. Outside you will find that the property sits on a double lot, ideal spot to build a garage or garden! On top of being centrally located within Richibucto you are also in proximity to many amenities including restaurants, convenience stores, grocery stores, clinics, entertainment areas, beaches, wharfs, pharmacies just to name a few! The new kent county imperial center just a block away! Roughly 45 minutes to Moncton, this place makes it quick and easy to get to a major city and access major retail stores such as Costco. For more information, please call, text or email (id:26763)

The closest Elementary independent school to this home for sale located at 17 Morgan is L.F.M. Memorial Academy with School's rating No Rating, located 61.52 km from this home.

The closest to this address 17 Morgan Secondary independent school is L.F.M. Memorial Academy with School's rating No Rating, located 61.52 km km from this home

The freshest crime data from Statistics Canada are from 2020. There were 864 volation disturbances in this neighbourhood. The overall crime rate near the address - 17 Morgan, Richibucto, NB is 6,900.96. Rate is the amount of incidents per 100,000 population. Comparing to other Canadian cities it has Above Average rate in 2020. Year by year change in the total crime rate is -0.20%

Unemployment rate in the area around MLS® Listing # M149438 is 19.4 which is High in comparison to the other province neighbourhoods.

This real estate is located in 17 Morgan where population change between 2011 and 2016 was -1.6%. This is Below Average in comparison to average growth rate of this region.

Population density per square kilometre in this community near the address 17 Morgan, Richibucto, NB is 106.2 which is Below Average people per sq.km.

Average size of families in the area adjacent to home for sale 17 Morgan is 2.5. This is Low number in comparison to the whole region. Percent of families with children near by the MLS® - MLS® M149438 is 43.7% and it is Low. % of Married or living common law is around 54.2% and it is Below Average.

Average age of the population close to the 17 Morgan is 50.2 . This percentage is High in comparison to other BC cities.

Average value of dwellings in this neighbourhood around 17 Morgan, Richibucto, NB is $133238 and this is Low comparing to other areas in British Columbia

Average Owner payments are Low in the area adjacent to 17 Morgan. $700 owners spent in average for the dwelling. Tenants are paying $596 in this district close to MLS® M149438 and it is Low comparing to other cities.

44.3% of Population in this district near the 17 Morgan are Renters and it is Above Average comparing to other BC cities and areas.

0% of all population in the area around this property with the address 17 Morgan, Richibucto, NB using Public Transport which is , 85.2% of using population are using Cars around MLS® M149438, which is Average. 0% of people using Bicycles around the 17 Morgan and it is . 11.1% of population are walking which is High 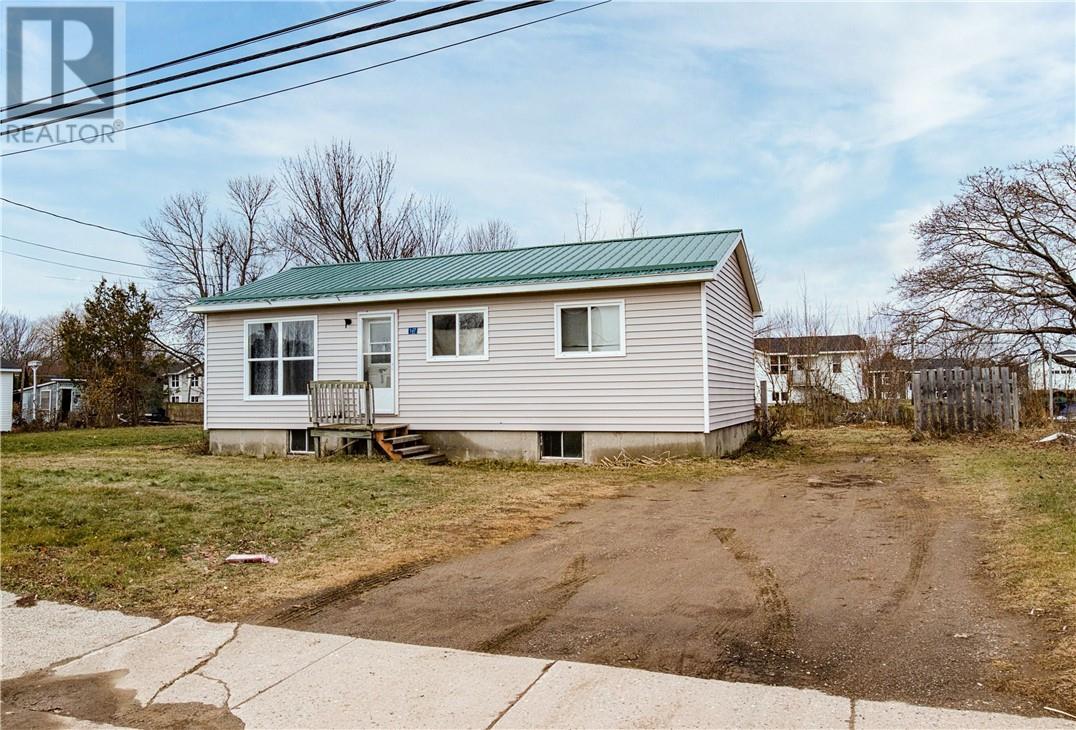 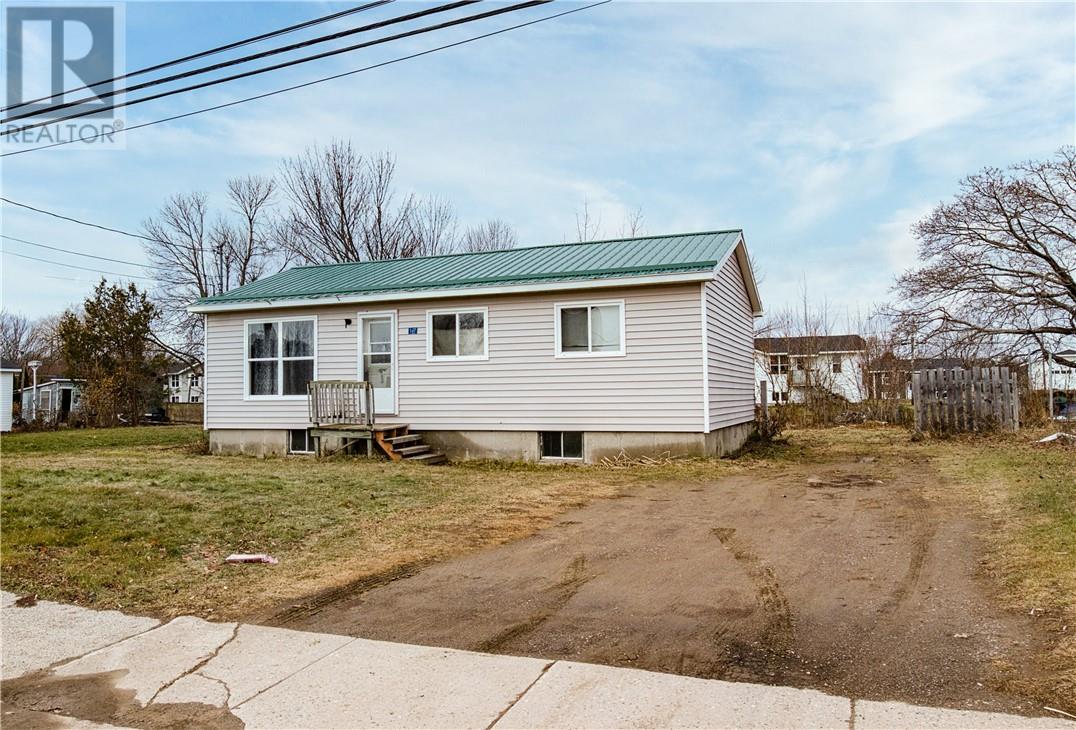 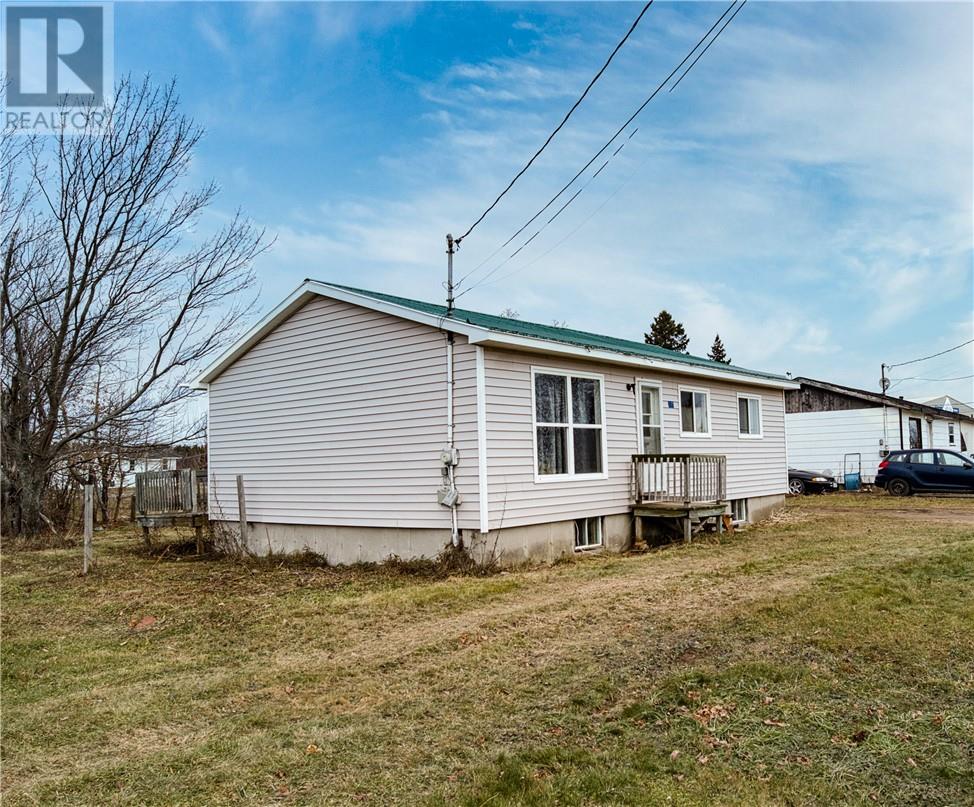 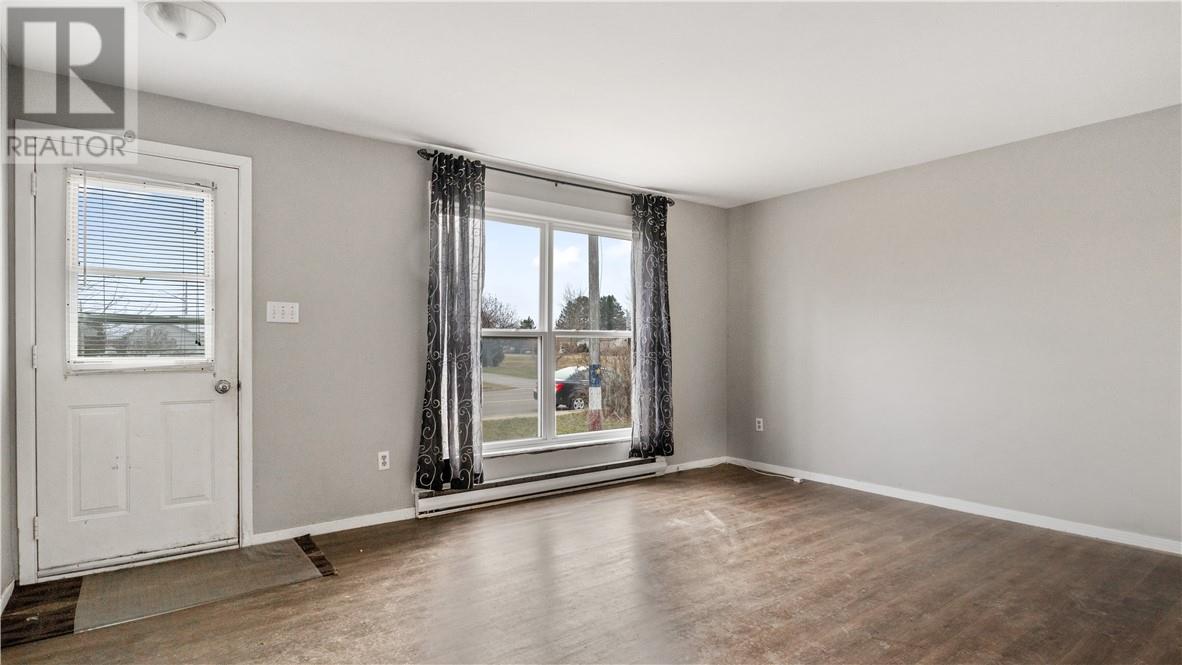 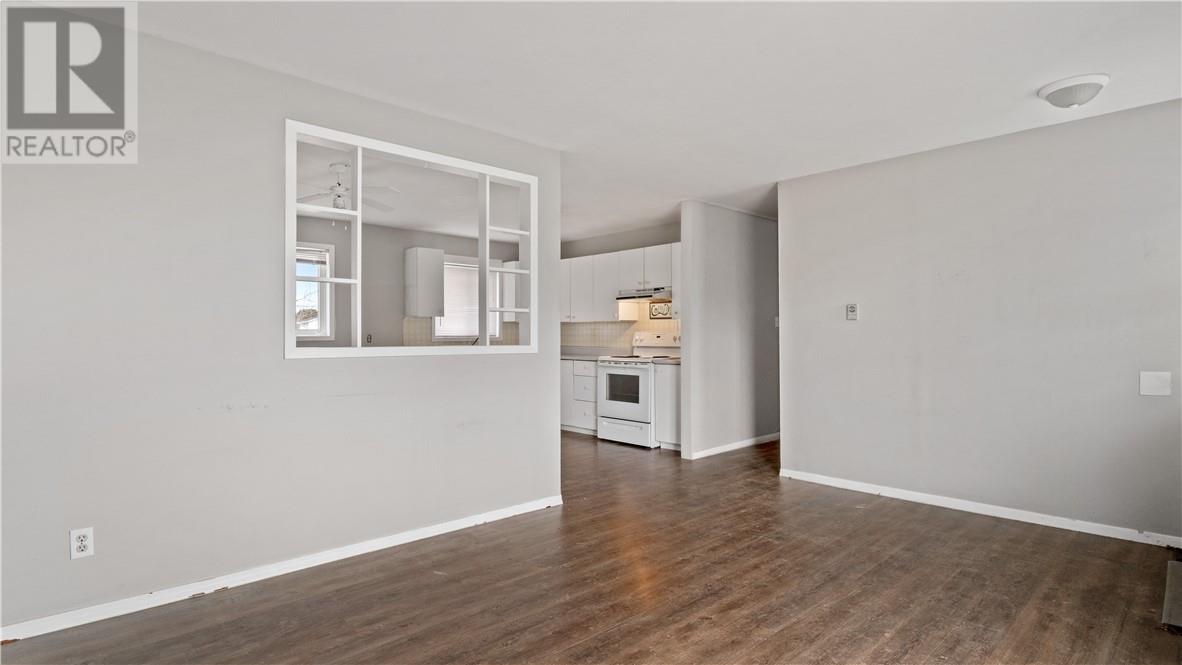 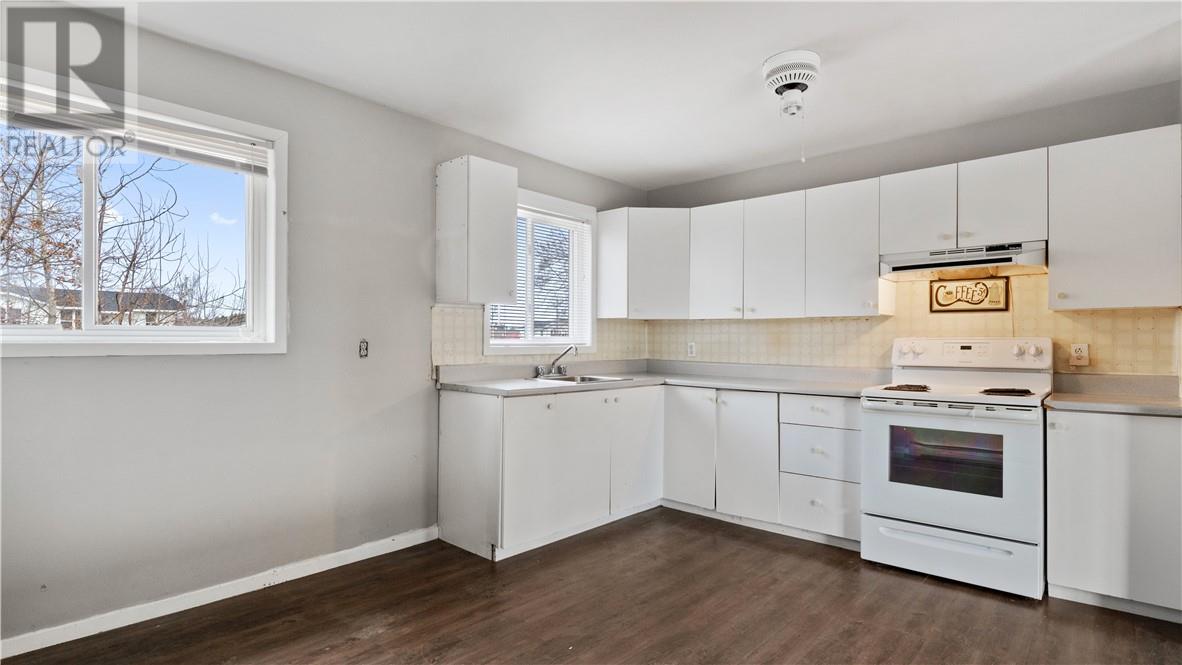 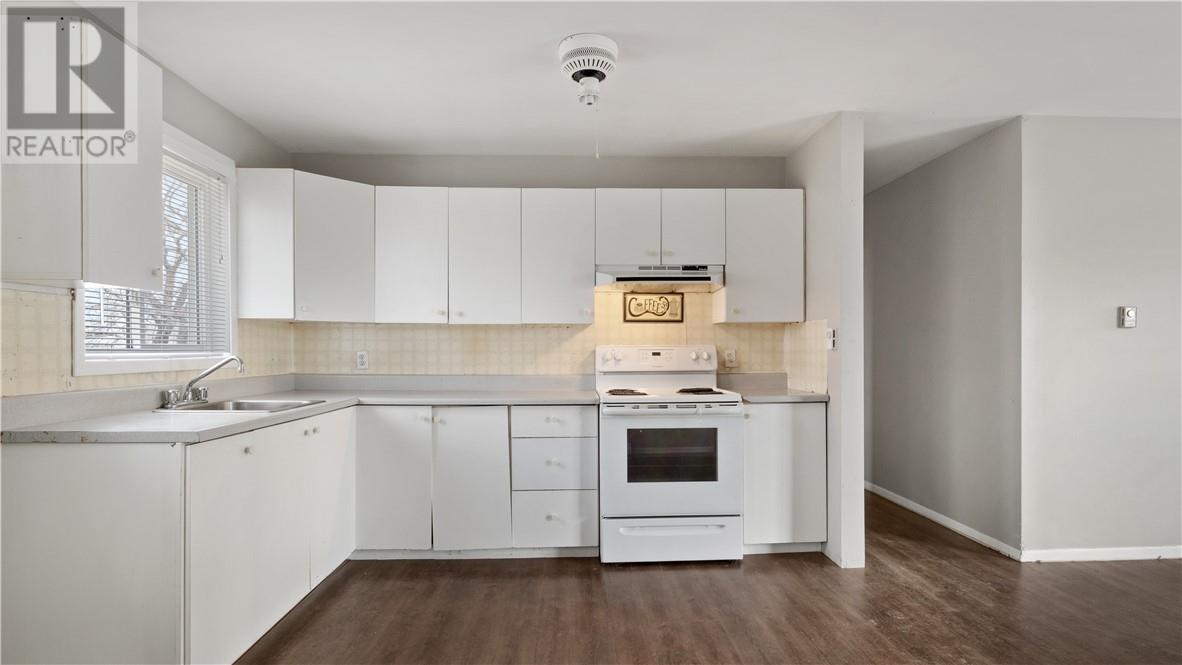 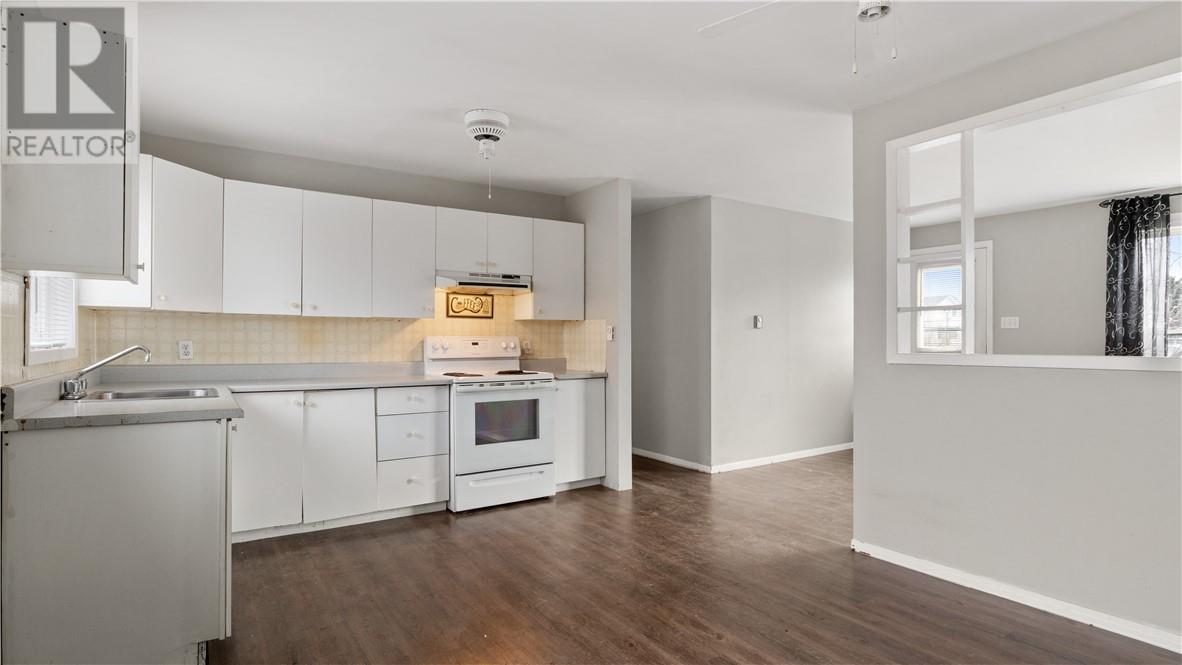 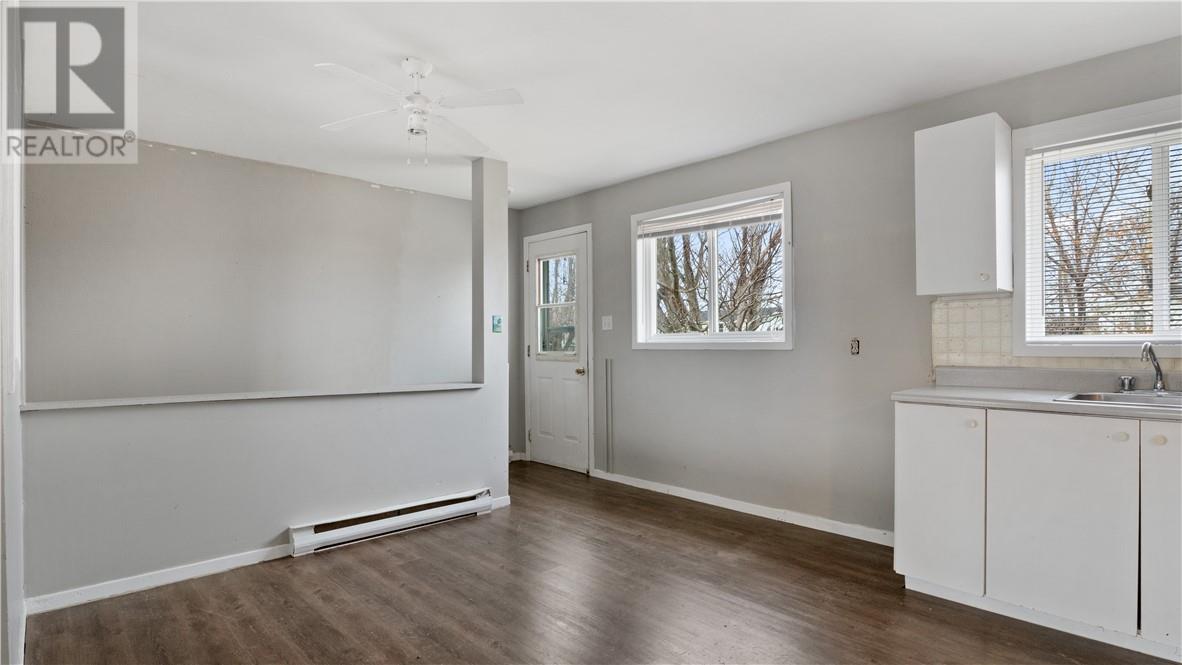 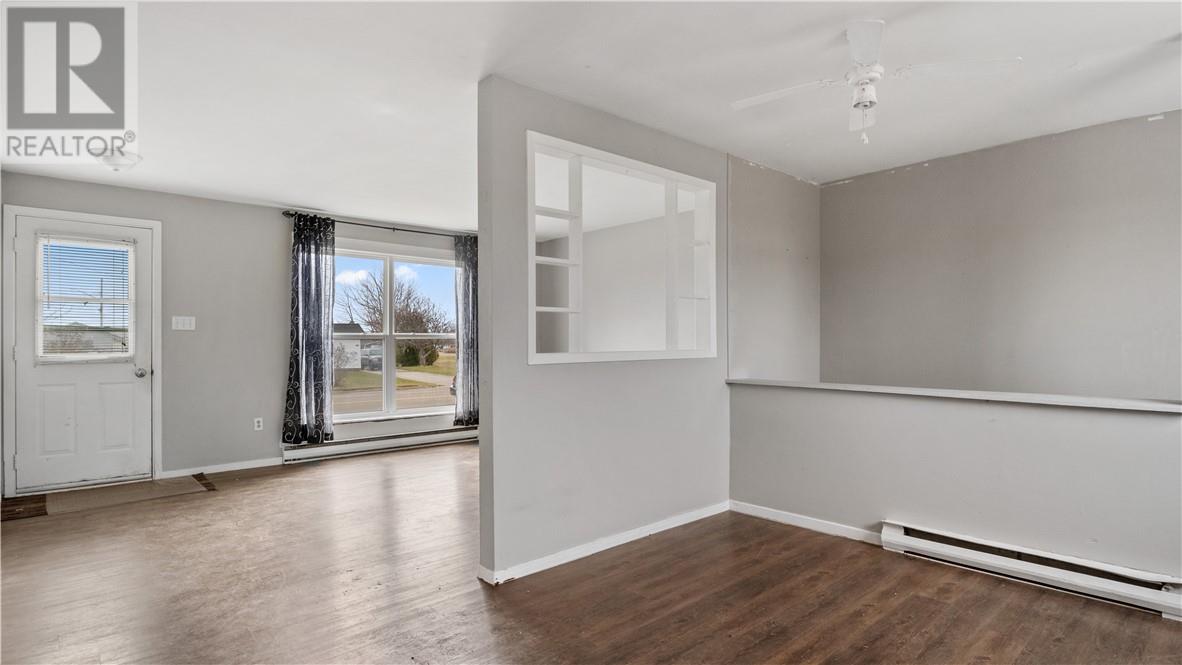 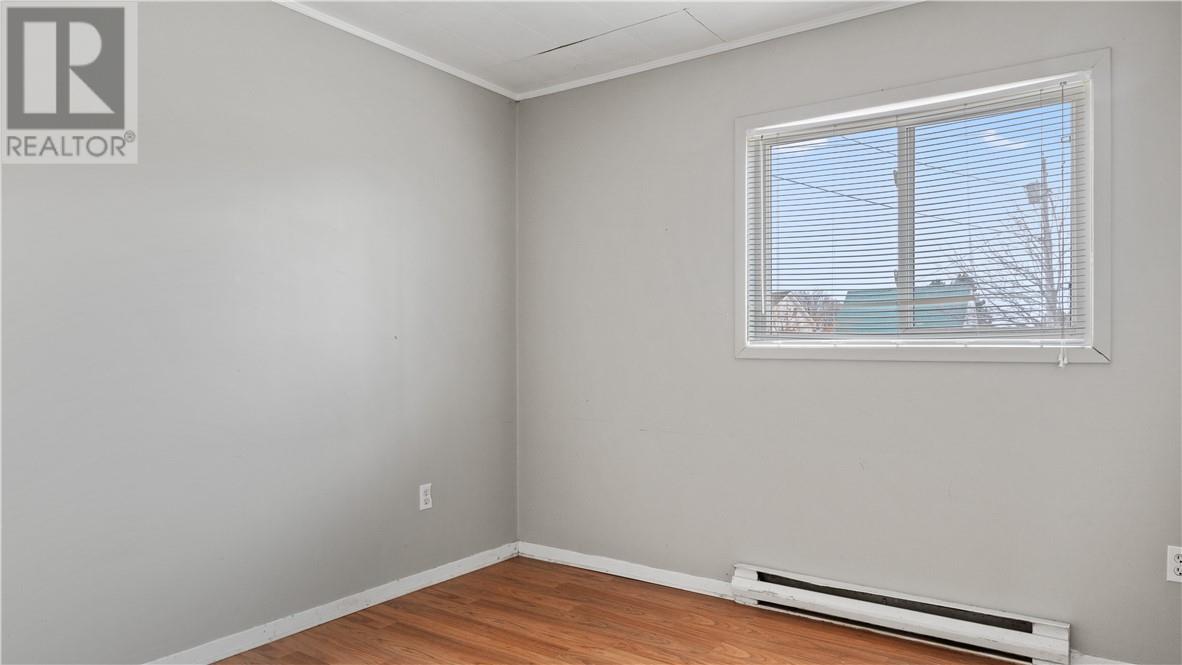 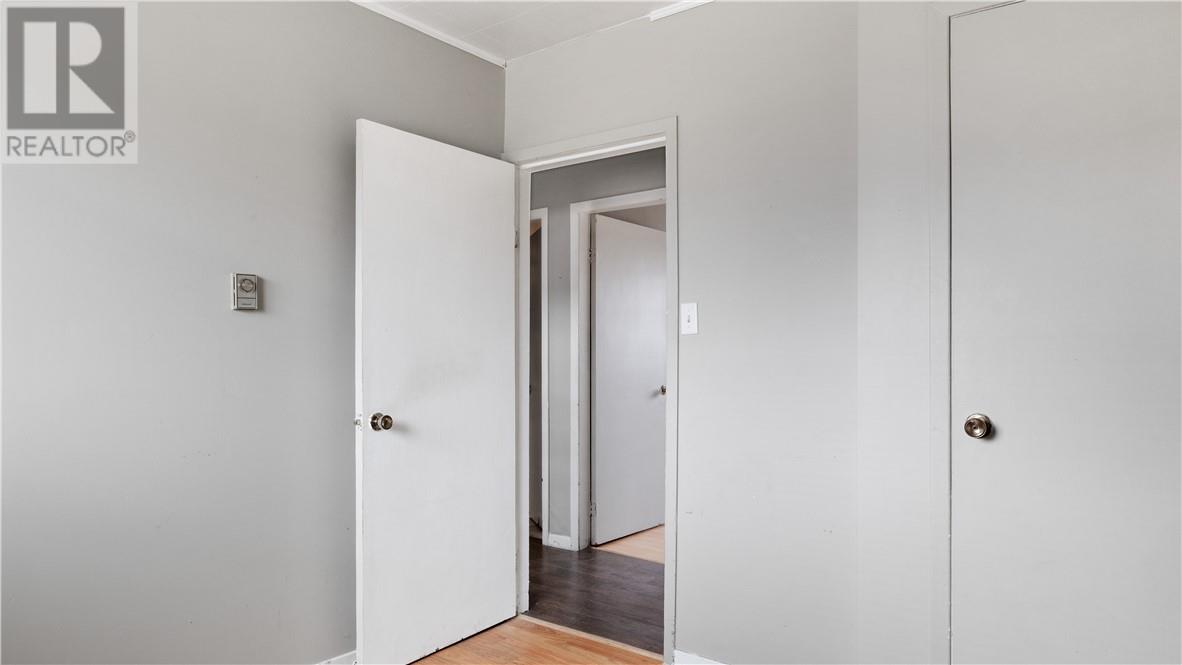 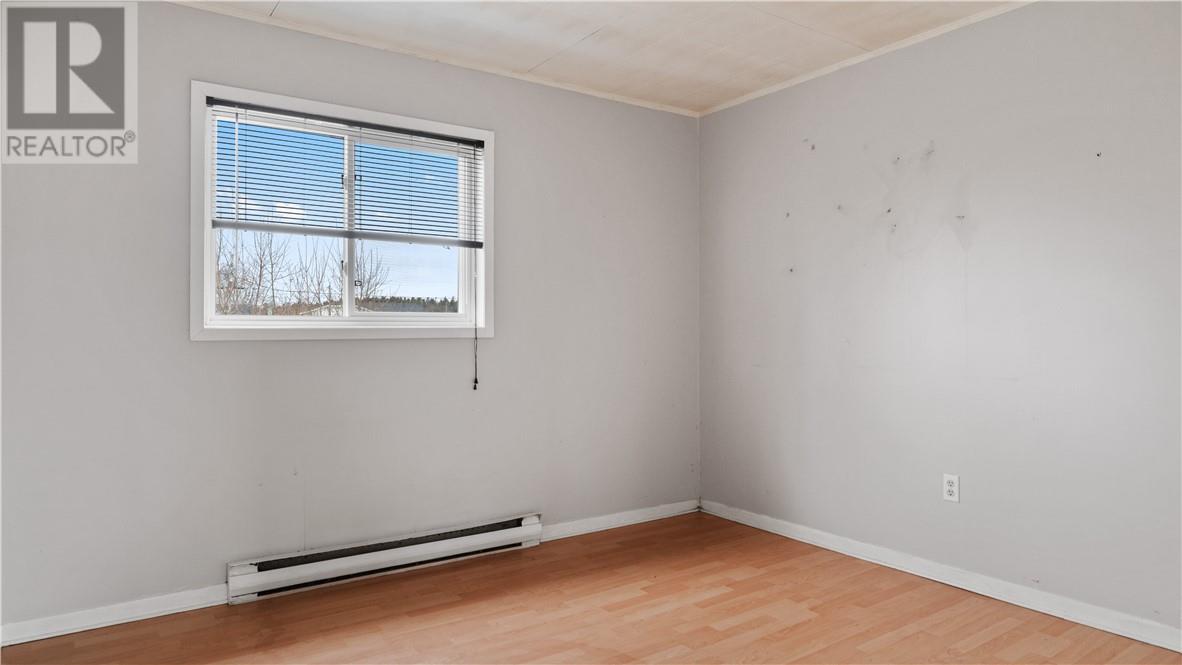 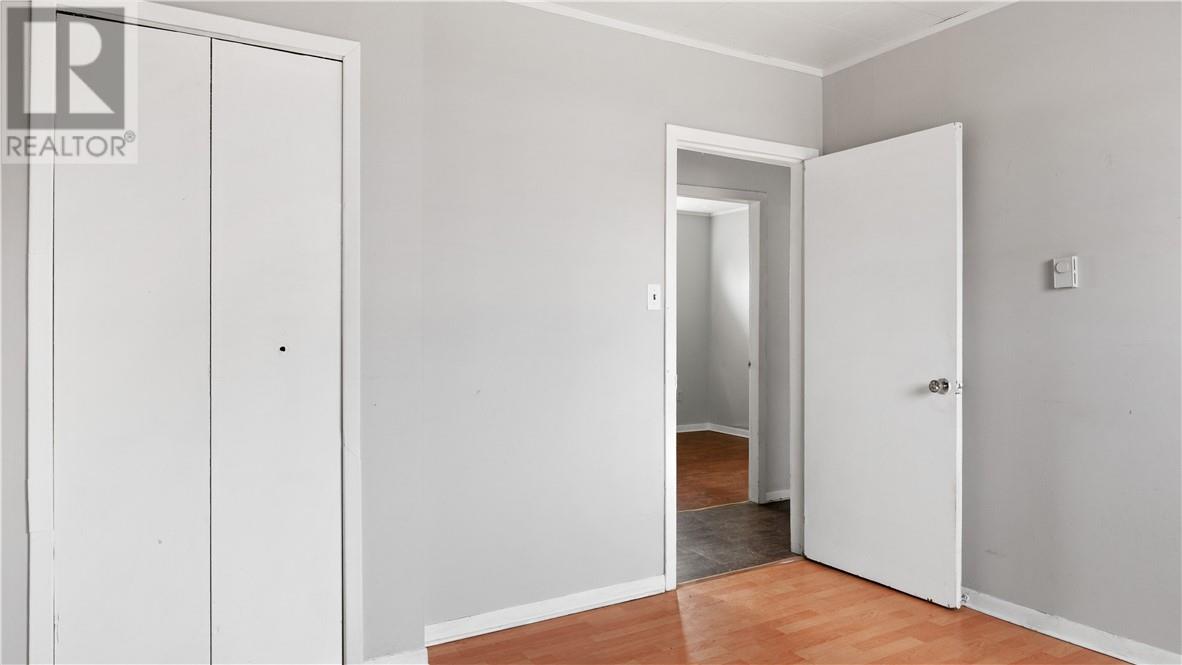 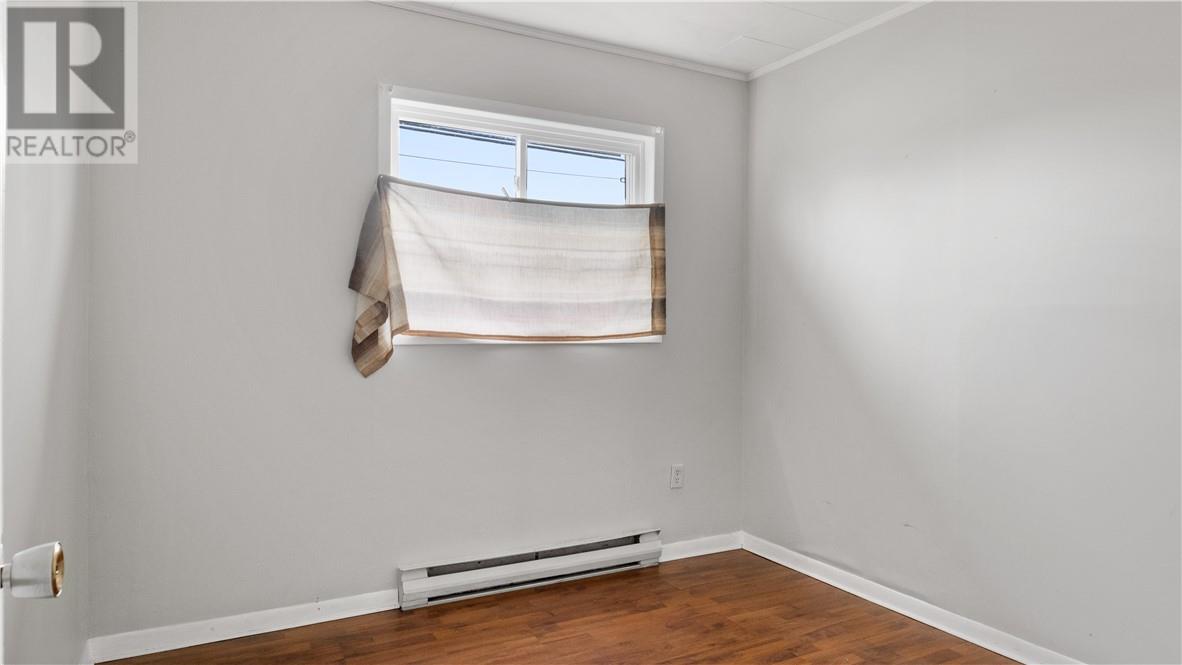 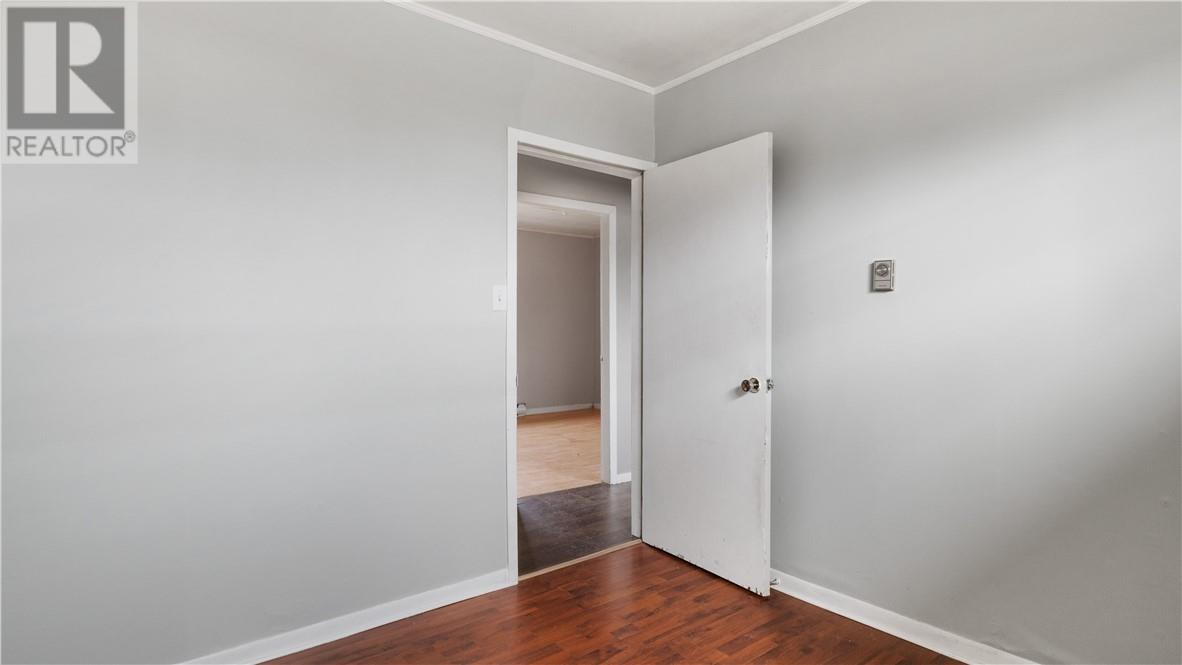 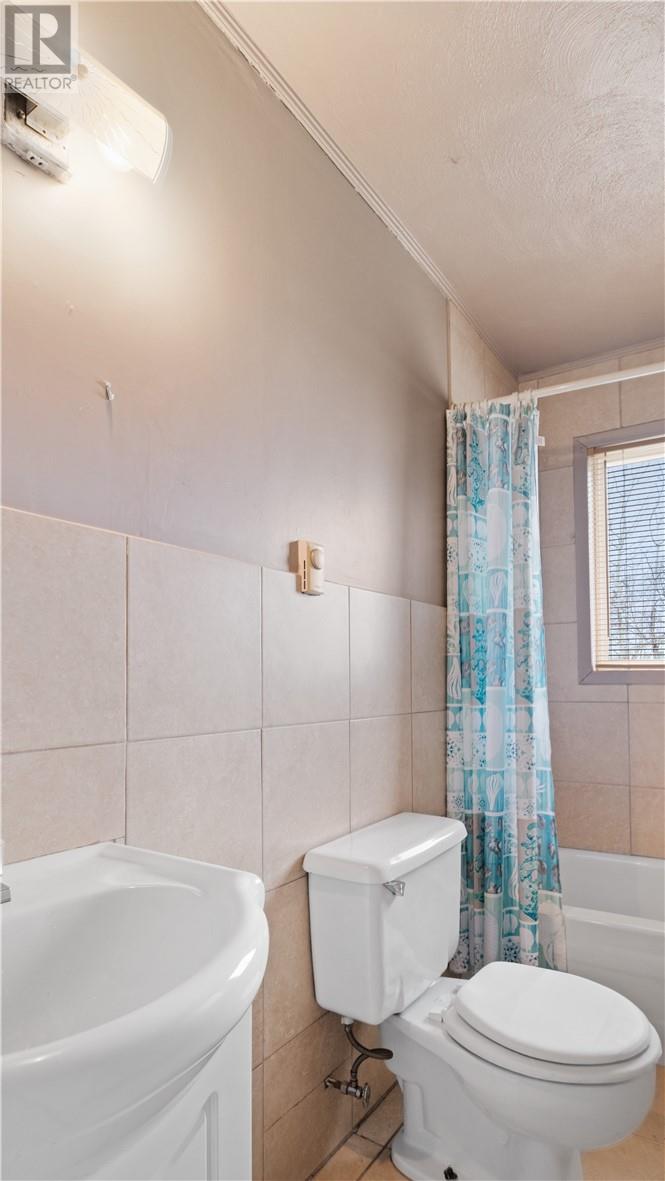 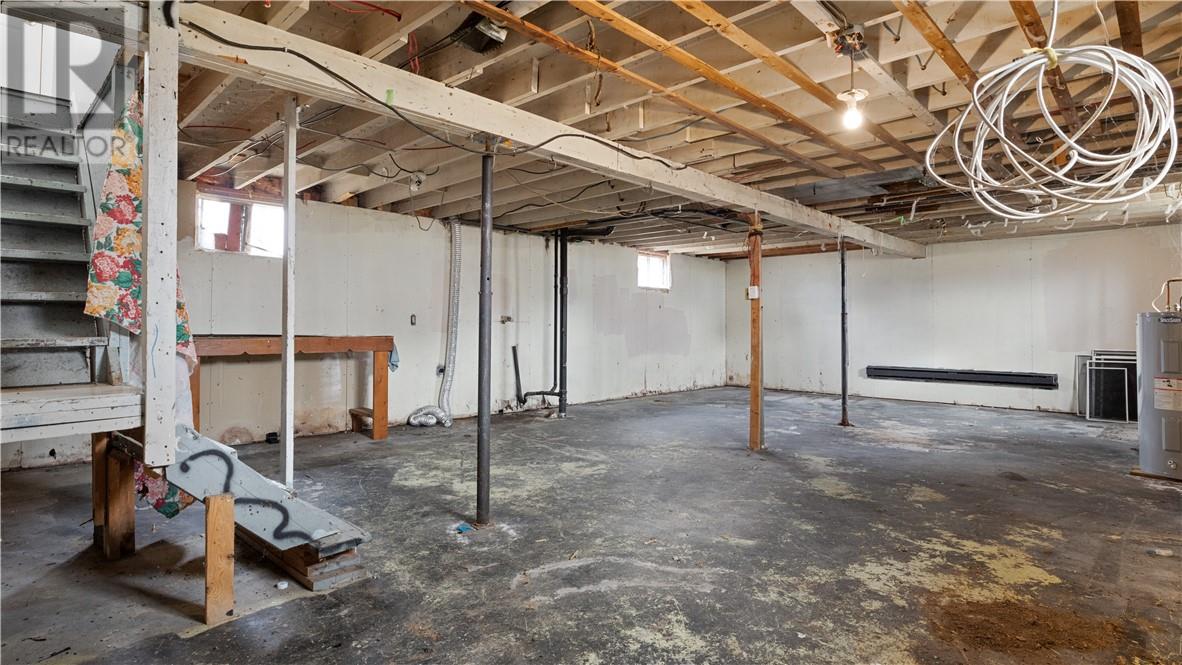 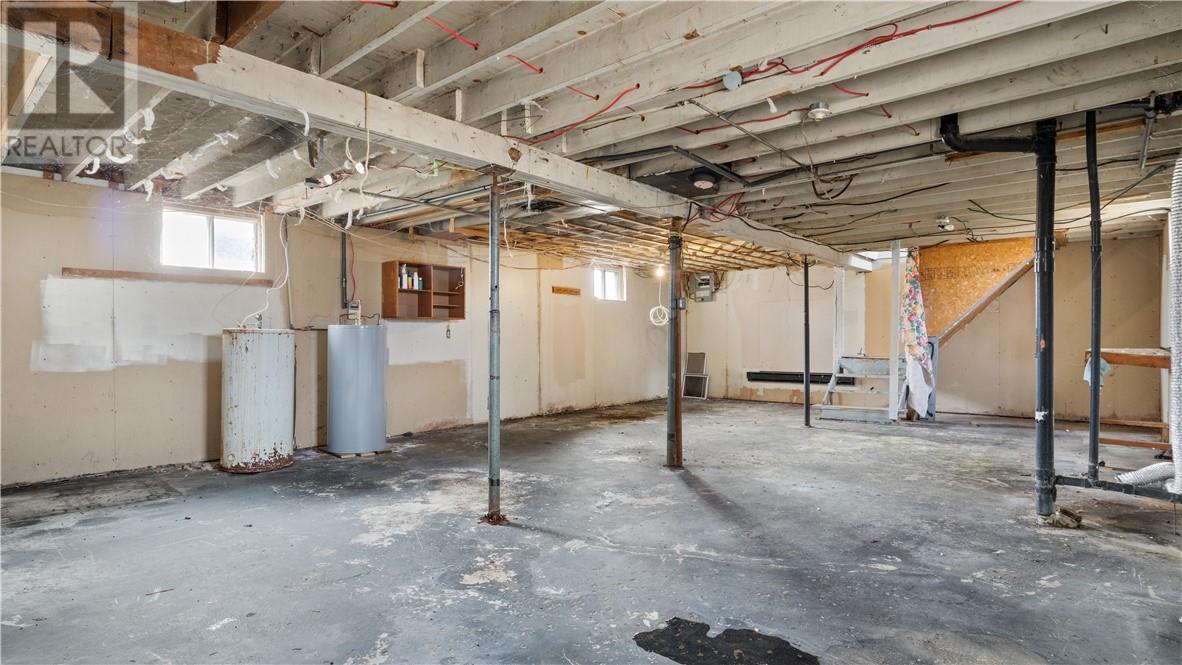 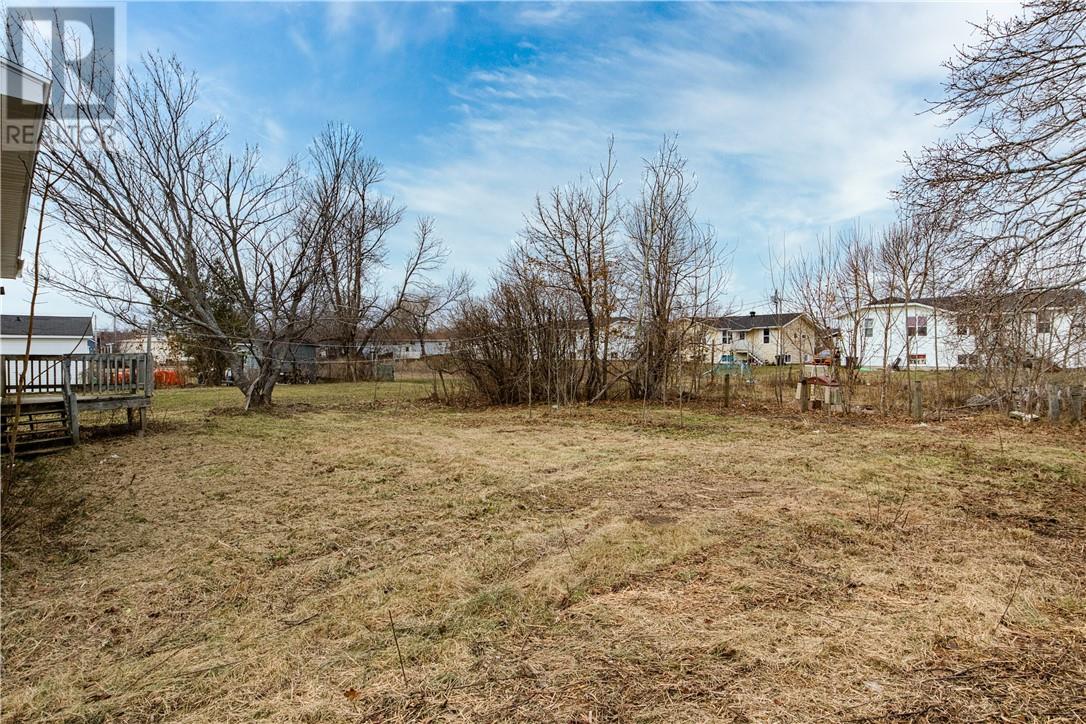 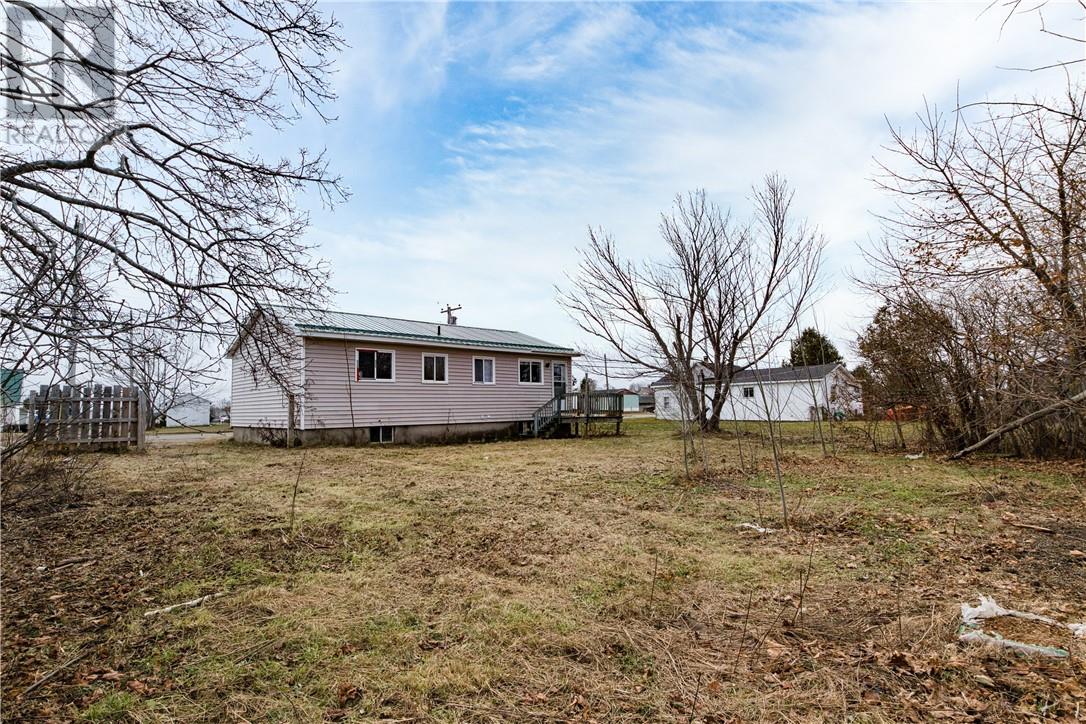 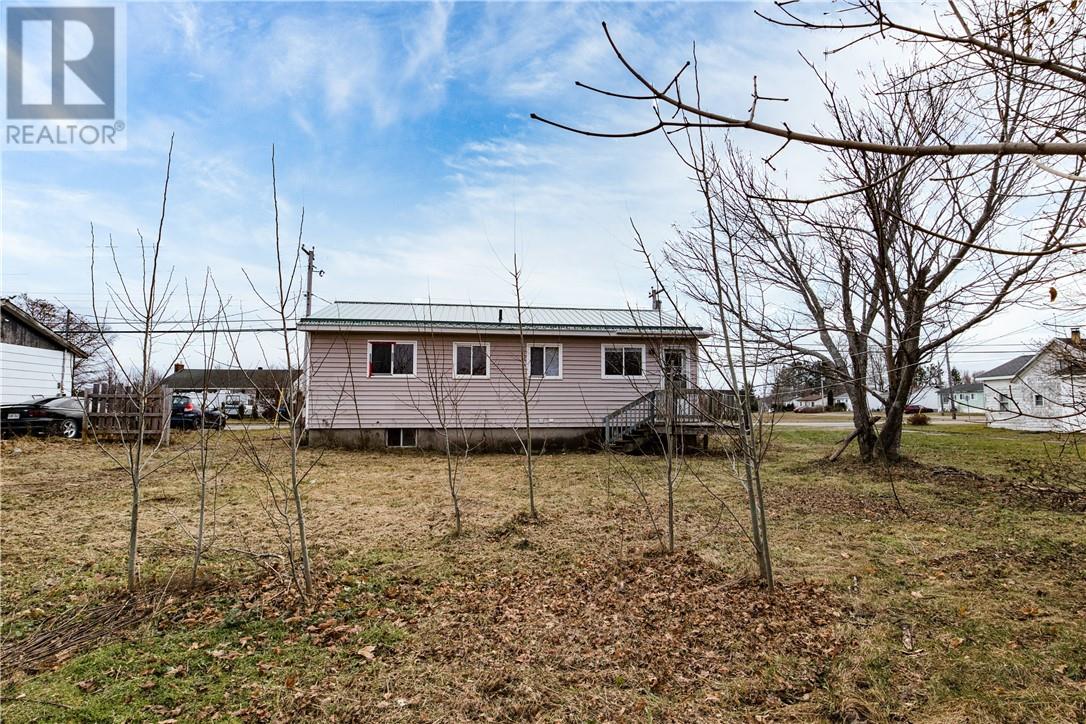