Flat corner building lot located in a great neighbourhood of Brocklehurst. Great investment and development potential awaiting council approval for duplex rezoning expected early 2023. Please contact the City of Kamloops to verify if deemed important. Sewer and water connection have been paid for, just waiting on City of Kamloops to install. (id:26763)

The closest Bus station is Tranquille at Holt (WB) in 0.25 km away from this MLS® Listing.

Unemployment rate in the area around Listing # 170300 is 10.2 which is Above Average in comparison to the other province neighbourhoods.

Population density per square kilometre in this community is 2810.3 which is Above Average people per sq.km.

Average Owner payments are Below Average in this area. $1116 owners spent in average for the dwelling. Tenants are paying $1025 in this district and it is Average comparing to other cities.

37.3% of Population in this district are Renters and it is Above Average comparing to other BC cities and areas. 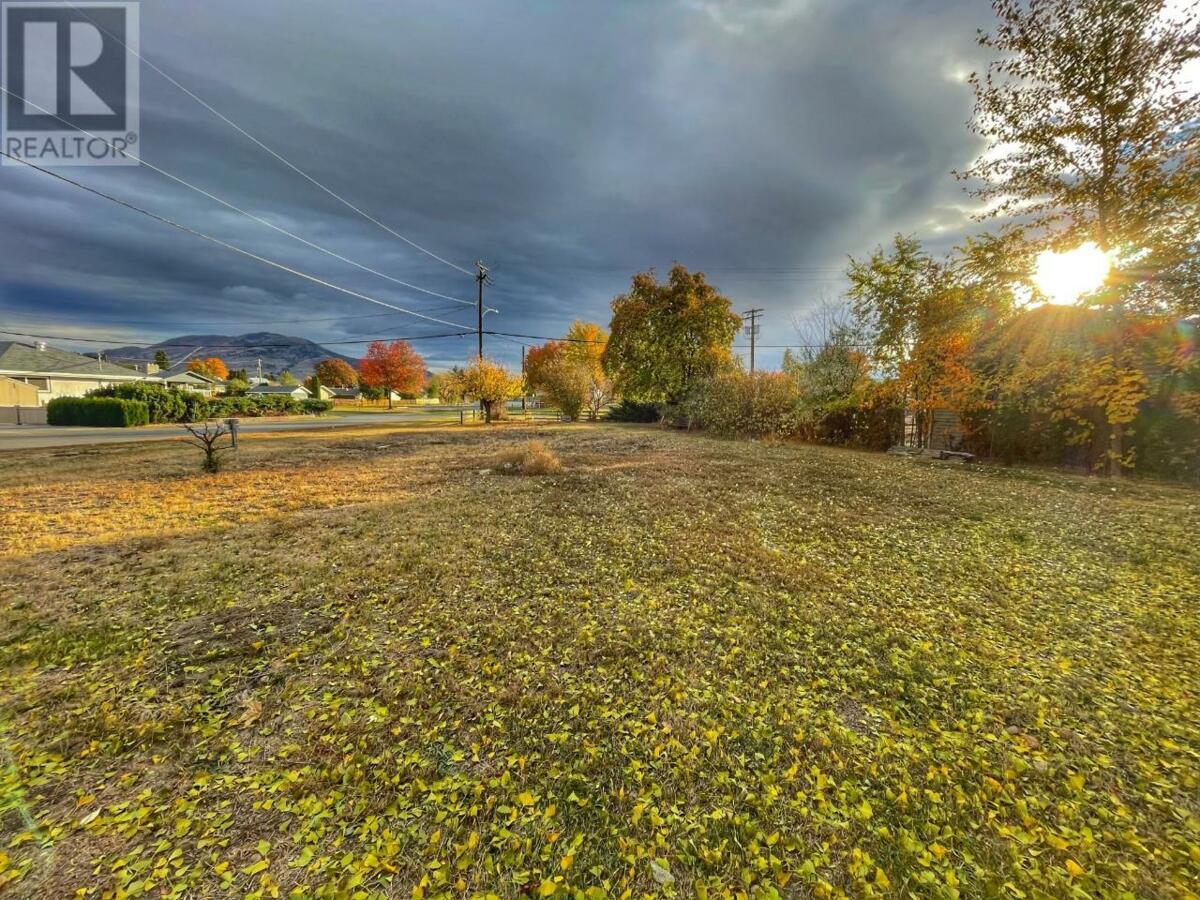 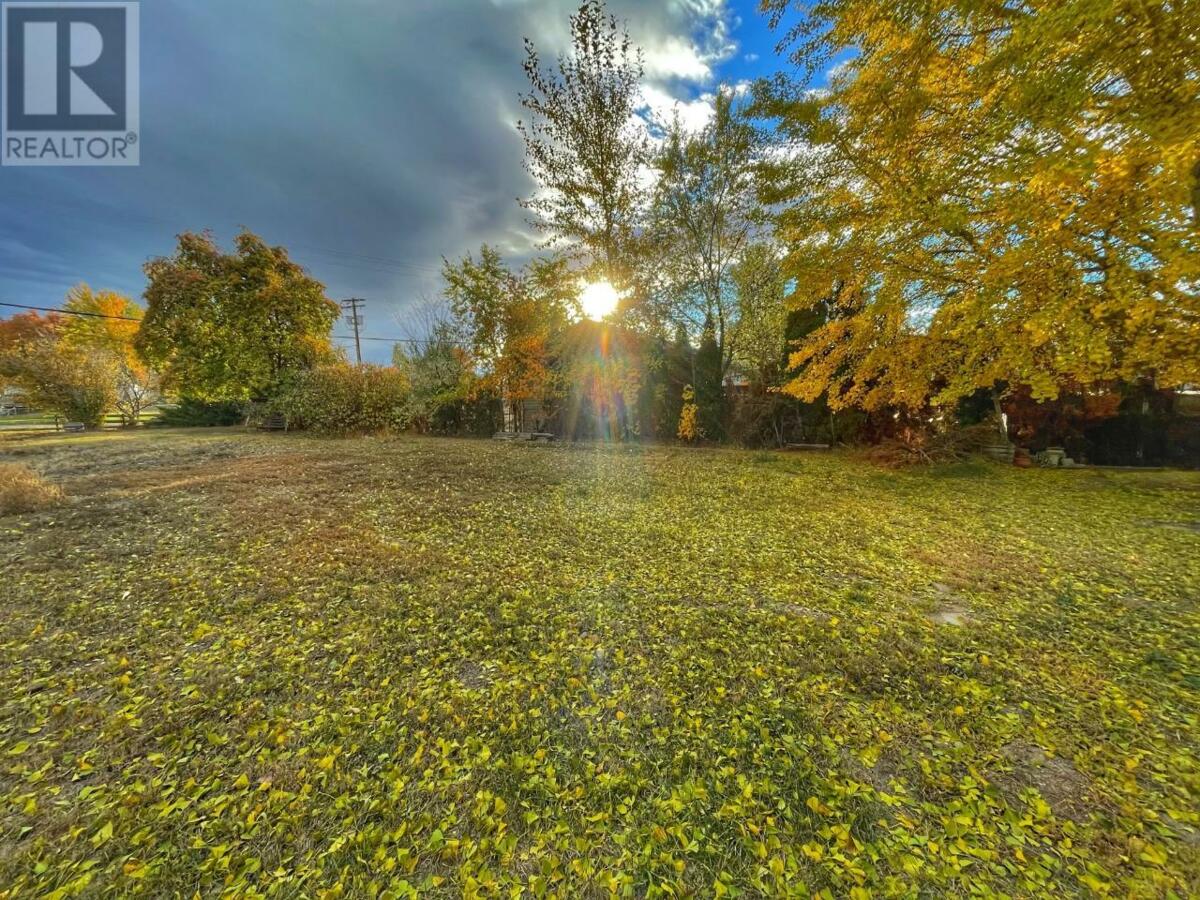 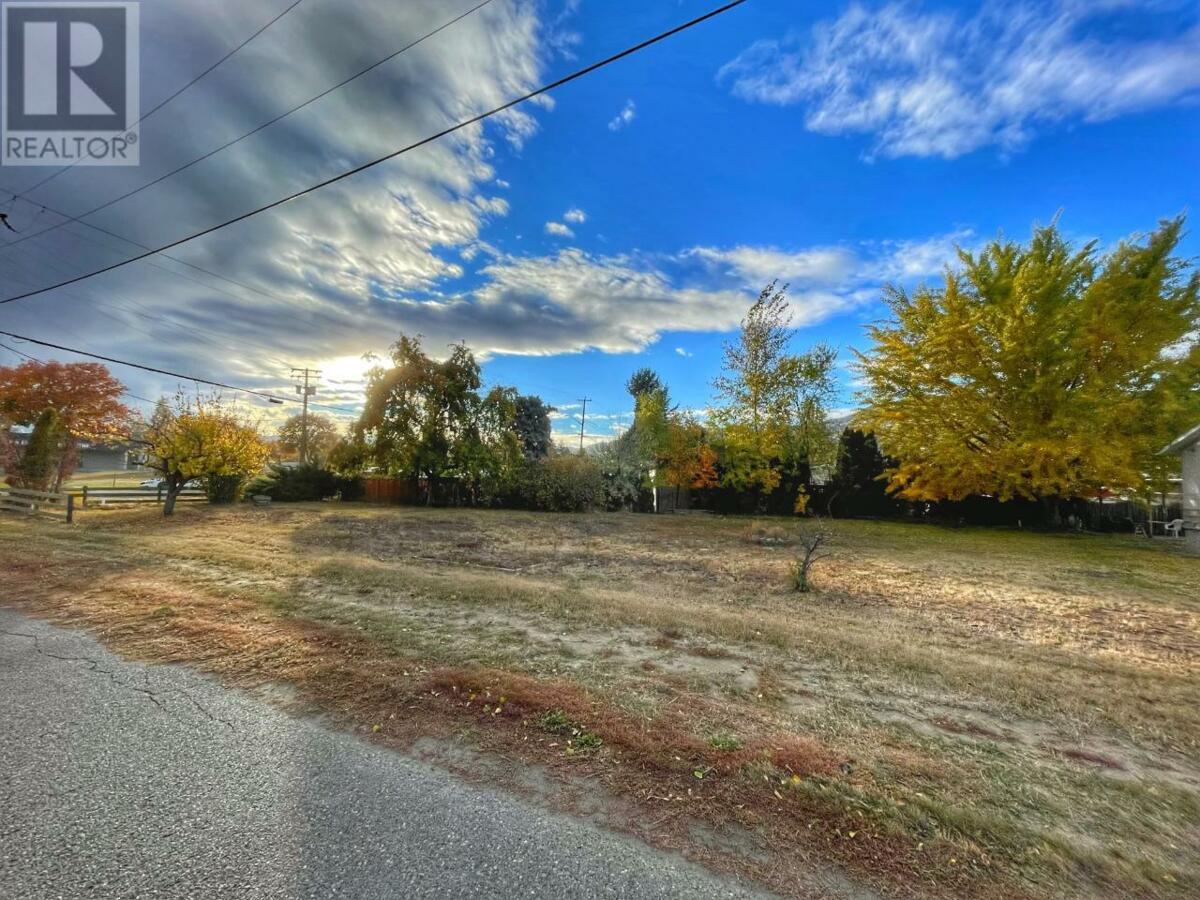