Are you looking for affordable country living? Are you hoping to put your own personal touches to your next home? If so, this might be the one for you! Located in Ste-Anne-de-Kent, minutes from all the amenities that Bouctouche has to offer, beaches & much more. Enjoy your coffee from the front covered verandah or the patio to the side off the kitchen. As you walk into the home, youll appreciate the open concept the main living area offers. Kitchen also has centre island for additional work space. Mini split for climate control. Remainder of home offers 2 bedrooms, 4 pc bath & laundry & storage room (that could be used as an office or converted to laundry room). ***FOUNDATION, SEPTIC, WELL are approximately 6 YEARS OLD***. Dont delay, schedule your private viewing. (id:26763)

The closest Elementary independent school to this home for sale located at 175 Grattan RD is Moncton Montessori School with School's rating No Rating, located 50.46 km from this home.

The closest to this address 175 Grattan RD Secondary independent school is Moncton Montessori School with School's rating No Rating, located 50.46 km km from this home

The freshest crime data from Statistics Canada are from 2020. There were 528 volation disturbances in this neighbourhood. The overall crime rate near the address - 175 Grattan RD, Sainte-Anne-de-Kent, NB is 4,694.17. Rate is the amount of incidents per 100,000 population. Comparing to other Canadian cities it has Below Average rate in 2020. Year by year change in the total crime rate is 26.10%

Unemployment rate in the area around MLS® Listing # M143345 is 16 which is High in comparison to the other province neighbourhoods.

This real estate is located in 175 Grattan RD where population change between 2011 and 2016 was -0.6%. This is Below Average in comparison to average growth rate of this region.

Population density per square kilometre in this community near the address 175 Grattan RD, Sainte-Anne-de-Kent, NB is 16.7 which is Low people per sq.km.

Average size of families in the area adjacent to home for sale 175 Grattan RD is 2.5. This is Low number in comparison to the whole region. Percent of families with children near by the MLS® - MLS® M143345 is 41.9% and it is Low. % of Married or living common law is around 66.8% and it is High.

Average age of the population close to the 175 Grattan RD is 47.9 . This percentage is High in comparison to other BC cities.

Average value of dwellings in this neighbourhood around 175 Grattan RD, Sainte-Anne-de-Kent, NB is $166838 and this is Low comparing to other areas in British Columbia

Average Owner payments are Low in the area adjacent to 175 Grattan RD. $799 owners spent in average for the dwelling. Tenants are paying $745 in this district close to MLS® M143345 and it is Low comparing to other cities.

7.6% of Population in this district near the 175 Grattan RD are Renters and it is Low comparing to other BC cities and areas. 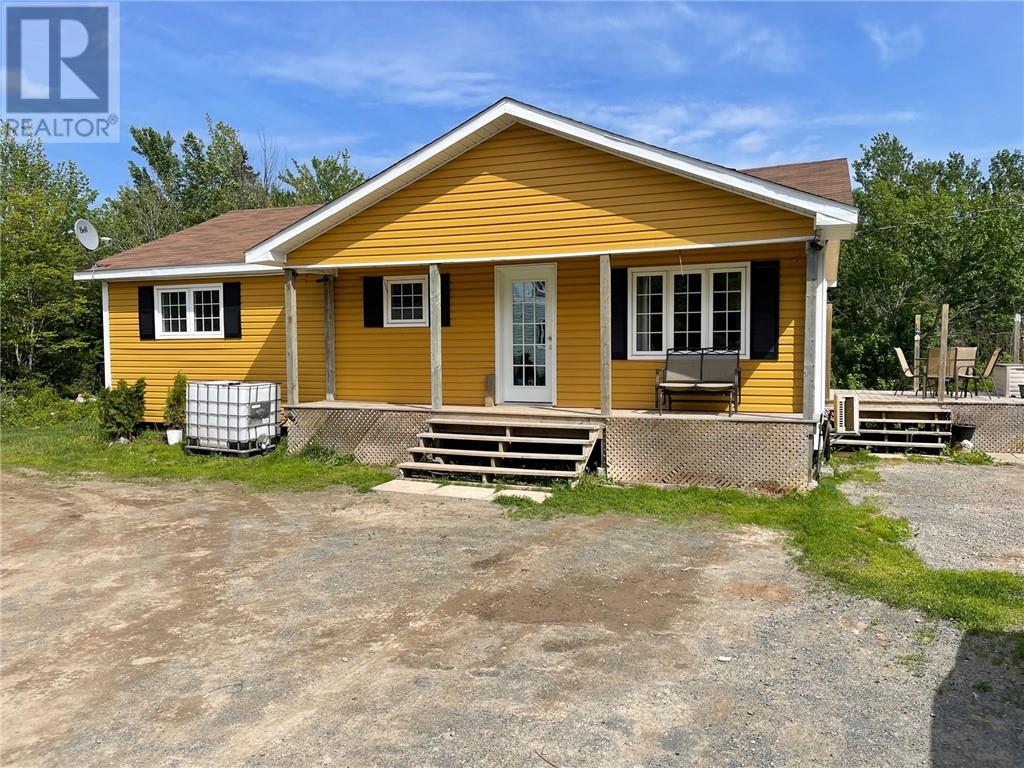 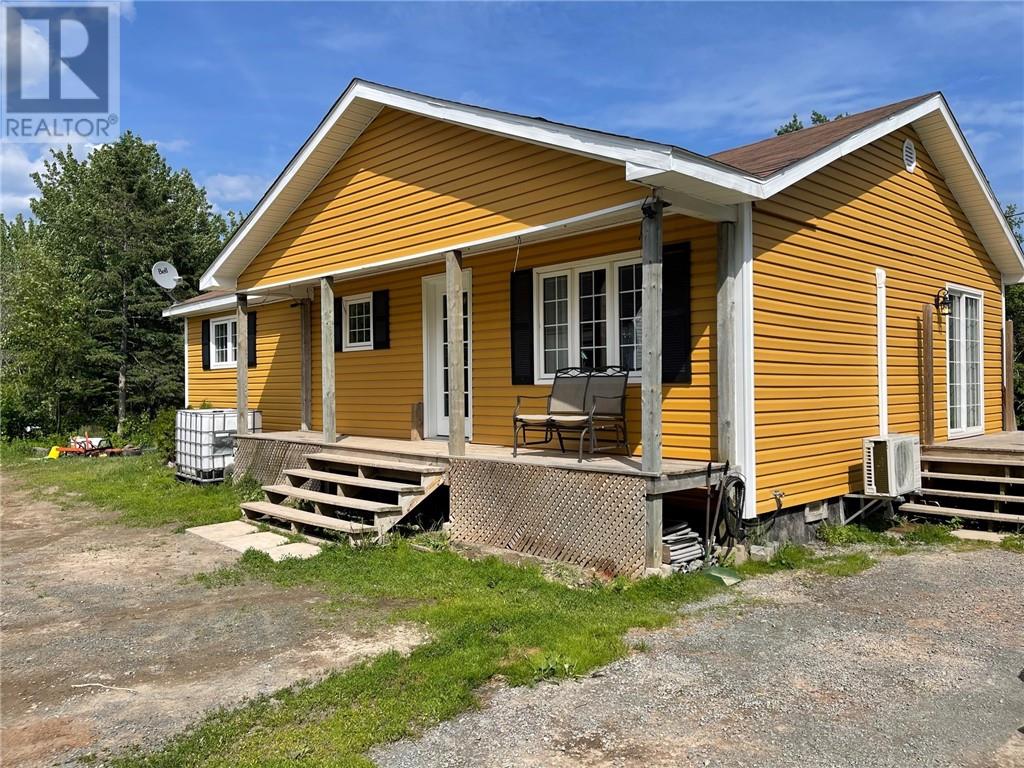 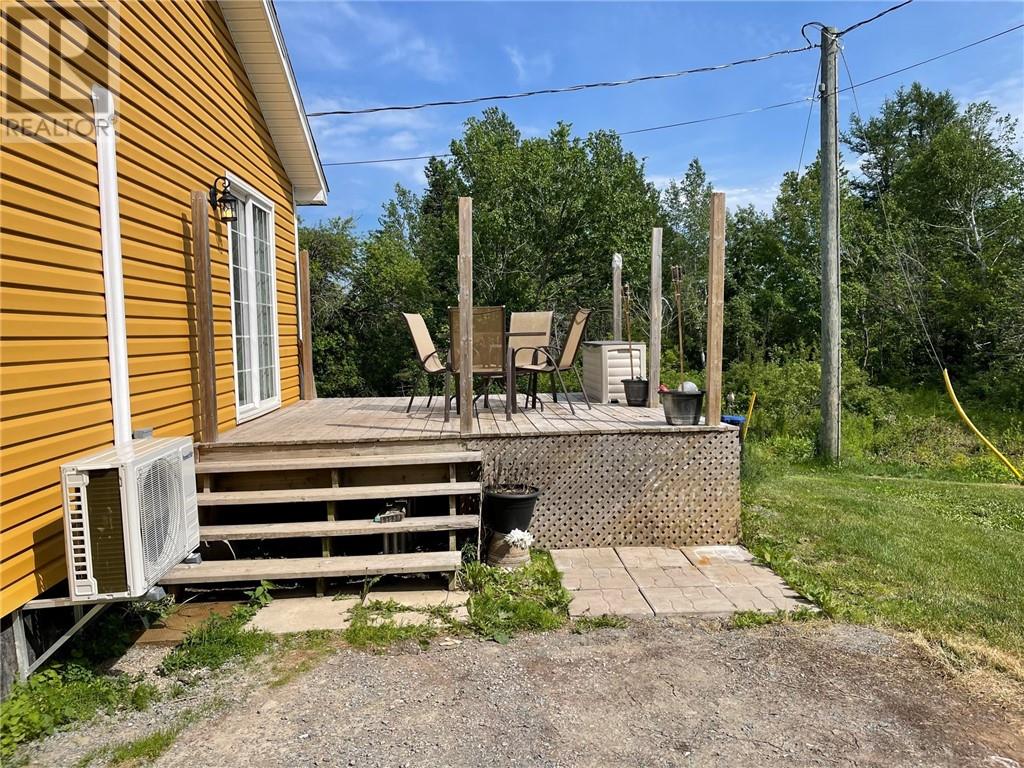 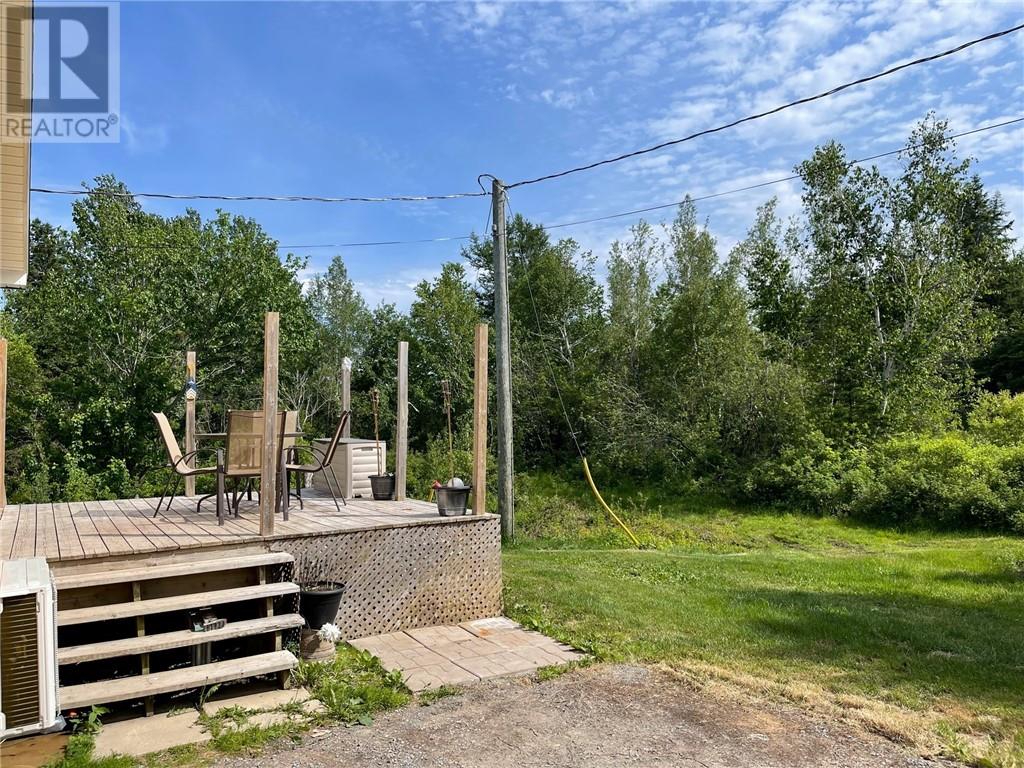 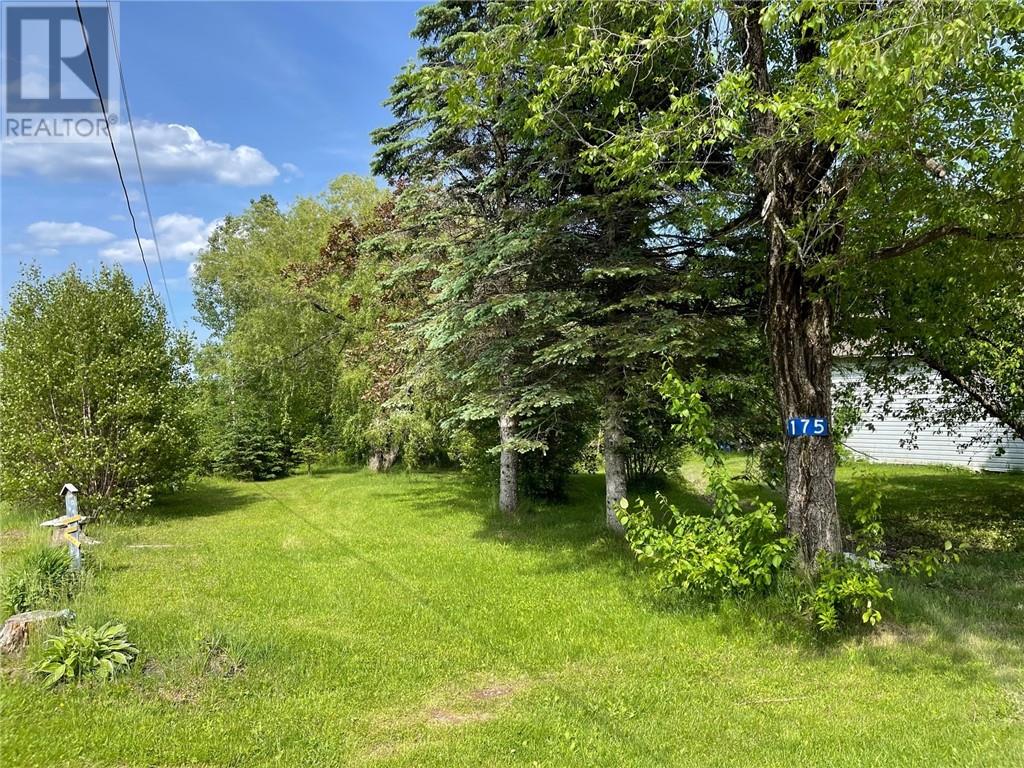 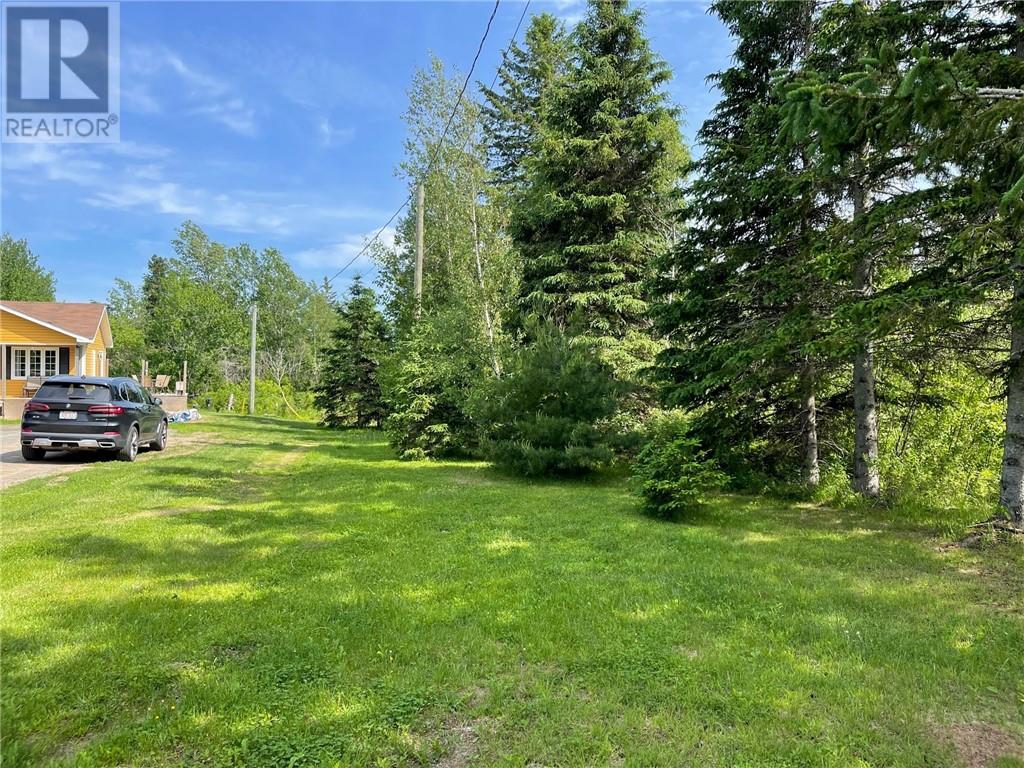 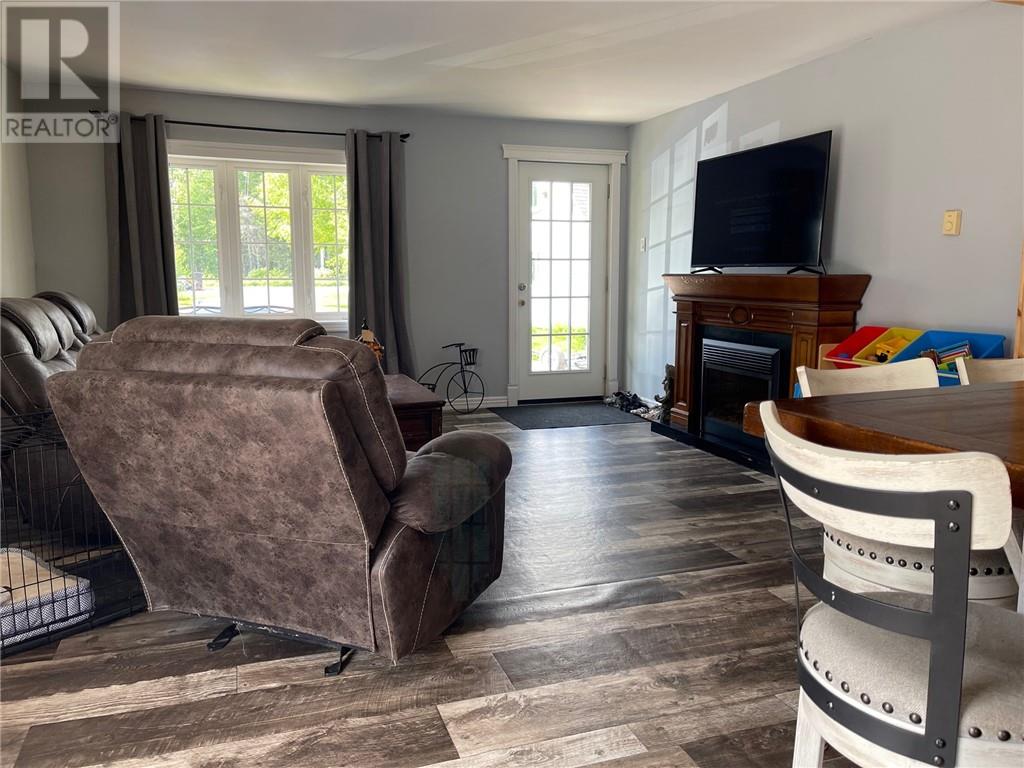 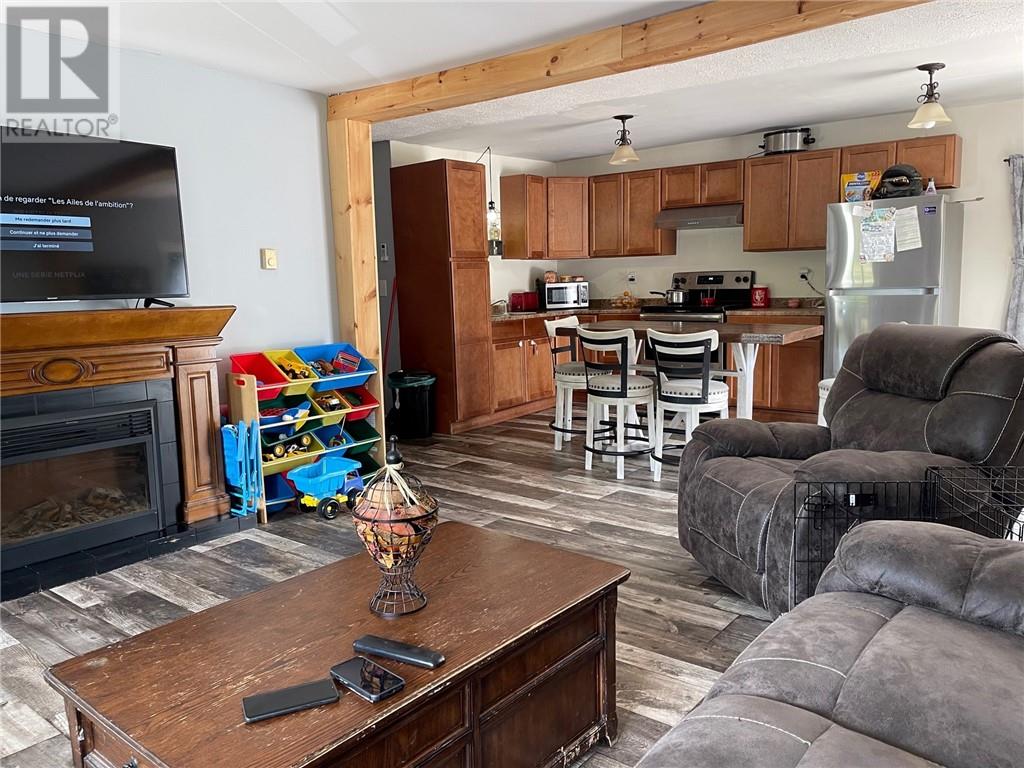 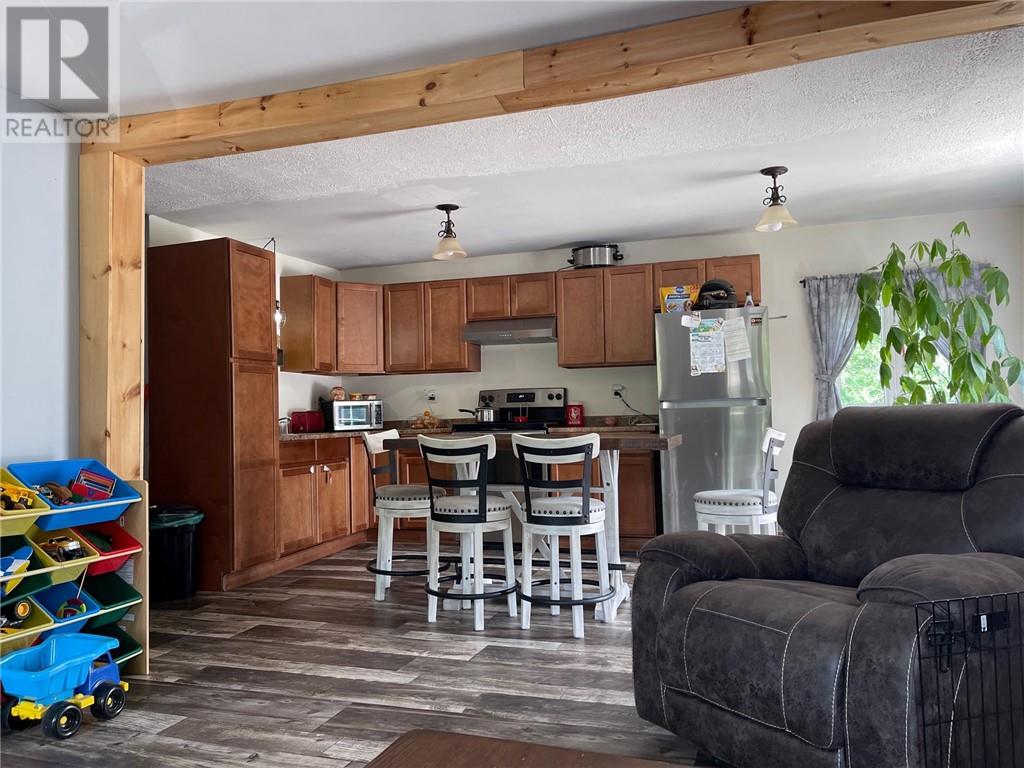 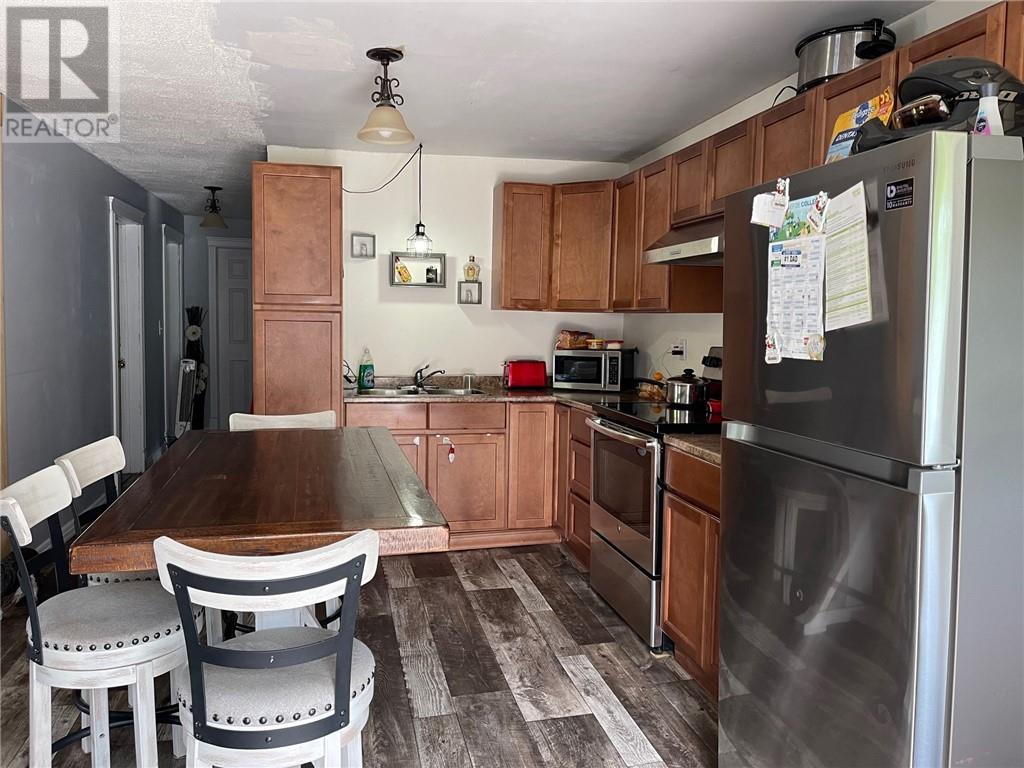 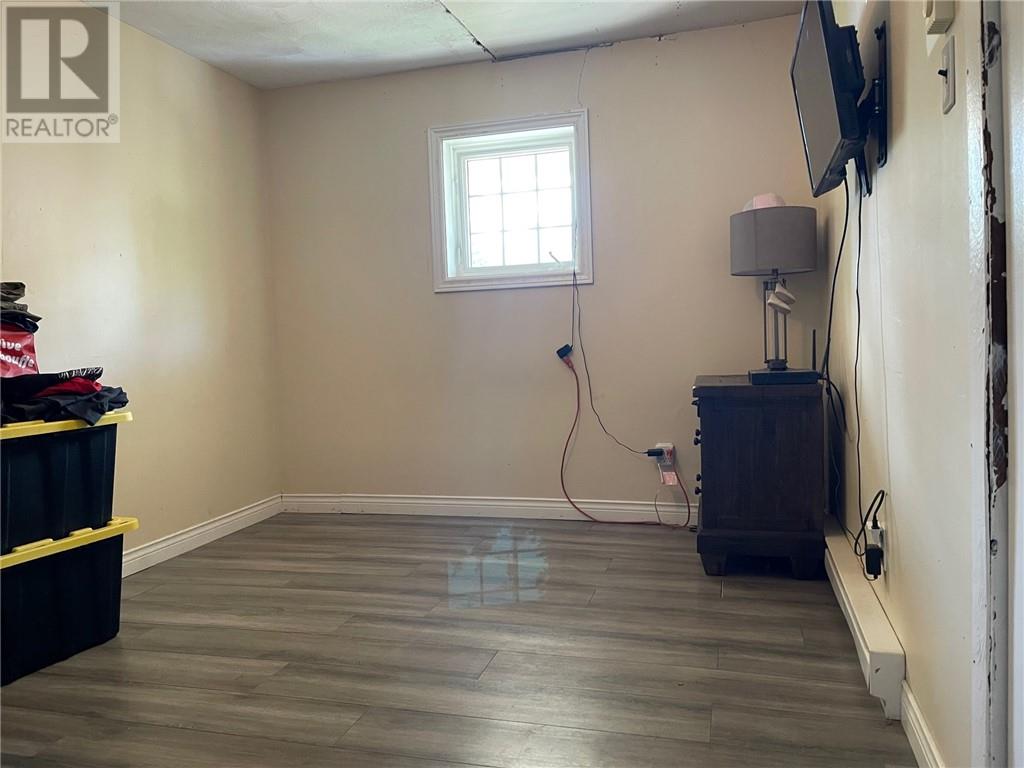 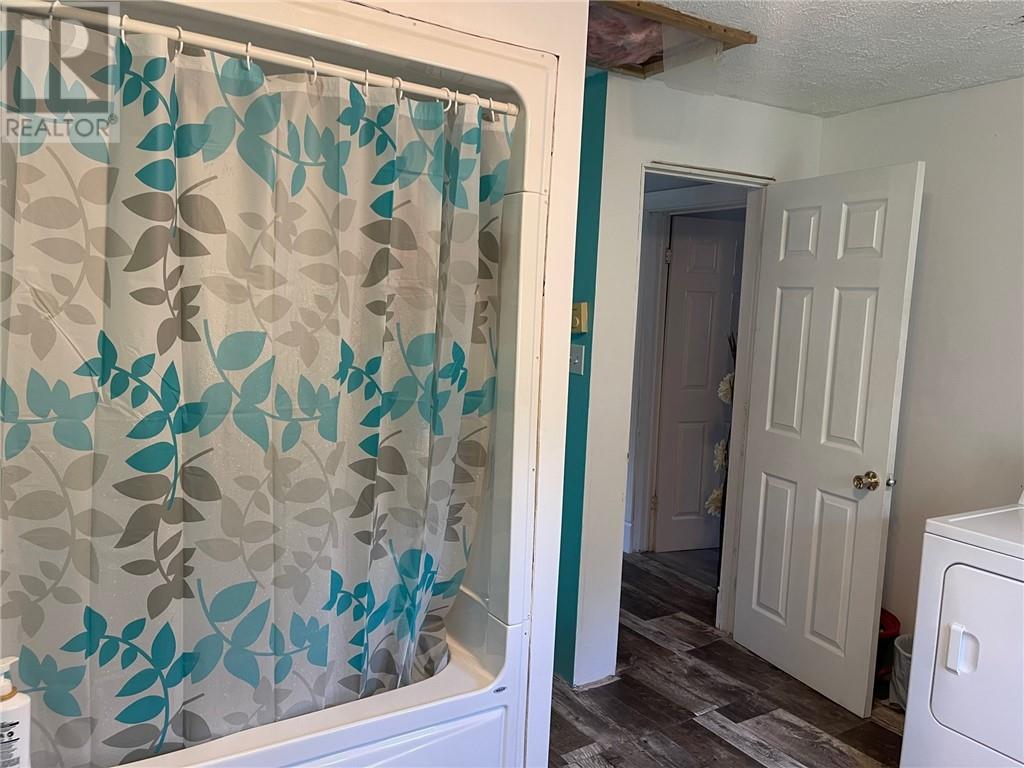 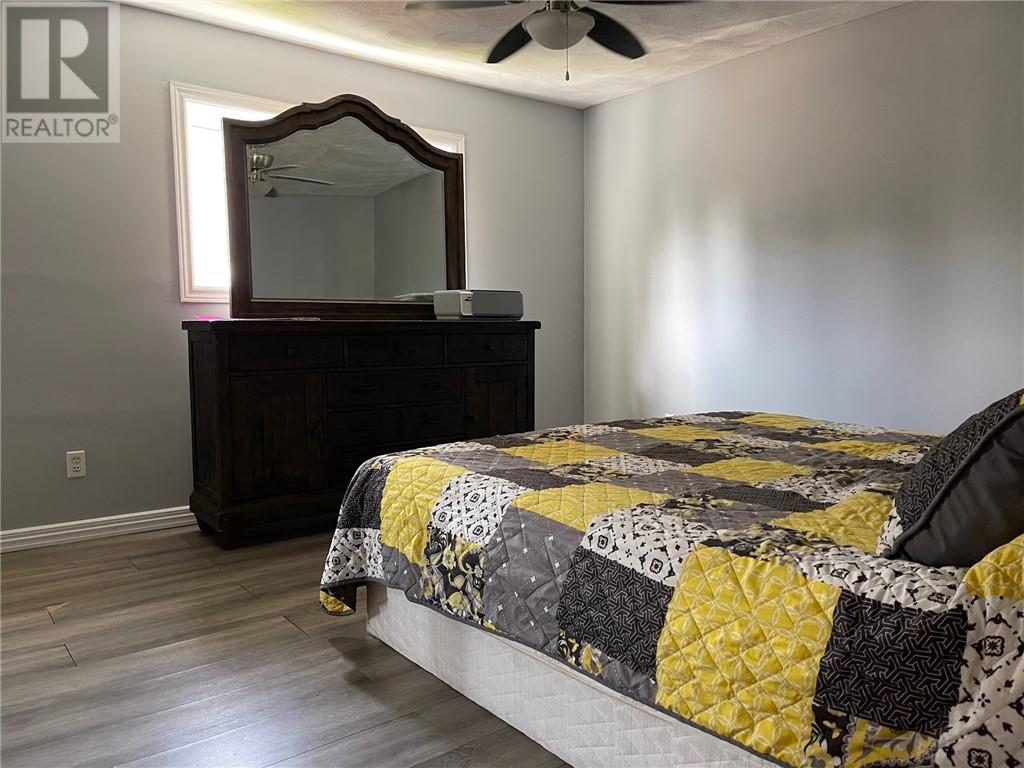 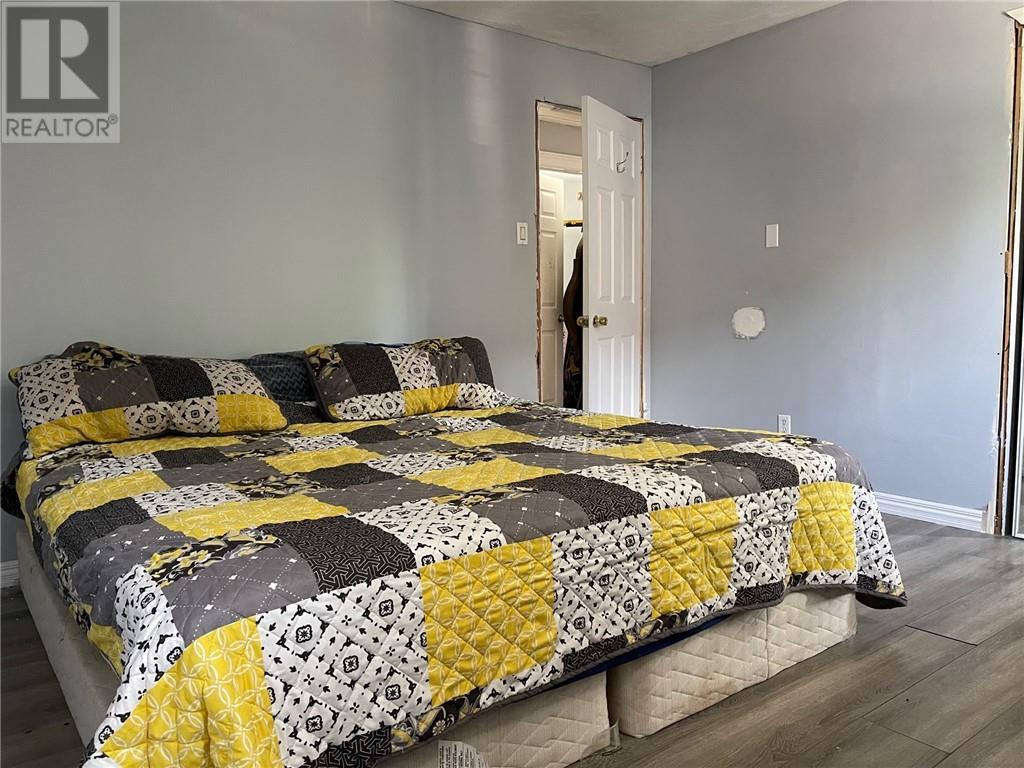 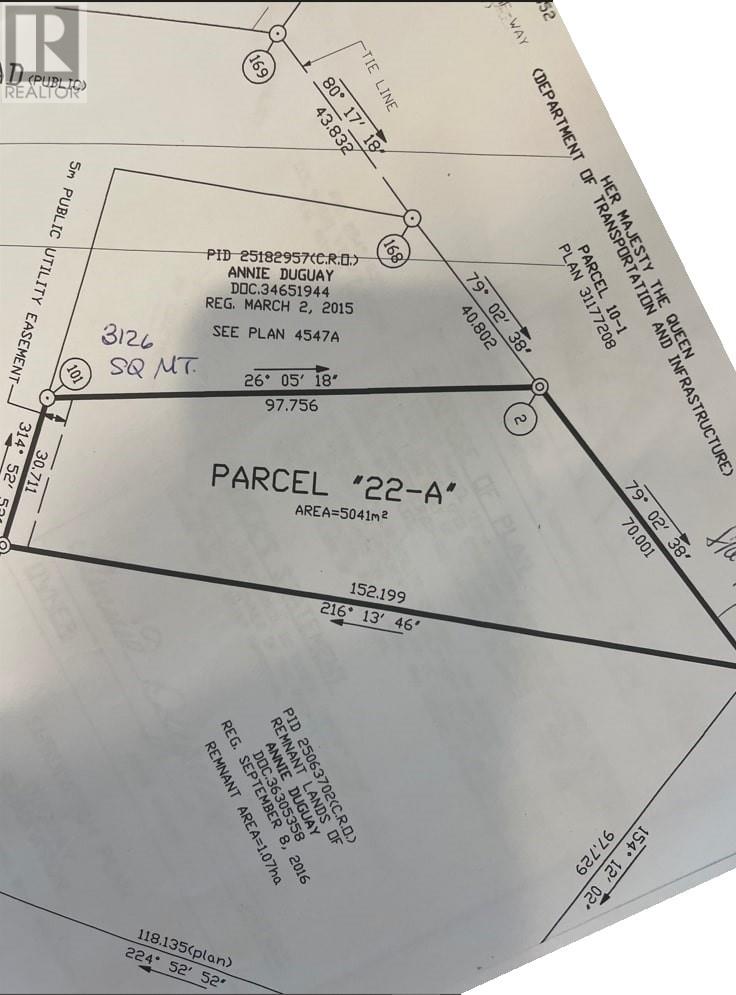