Spectacular Park like property! This is one of the most unique offerings and spectacular lots we've had the pleasure to sell. The house was completely rebuilt and renovated in 2010 and recently updated with new custom millwork throughout. This 0.6 acre property includes a small bridge, creek area and sport court. An oasis that cannot be matched in Ambleside! You will be amazed by the modern open concept floor plan, oversized master bedroom with park like view and private deck and full en-suite. The lower level is bright, functional and contains an additional 3 bedrooms with large recreation room. A must see property, AMAZING VALUE! Open house Nov 26 Sat 2-4

The closest Bus station is Westbound Queens Ave @ 19 St in 0.1 km away from this MLS® Listing.

Unemployment rate in the area around Listing # R2738016 is 5.2 which is Low in comparison to the other province neighbourhoods.

This real estate is located in Queens where population change between 2011 and 2016 was -1.3%. This is Below Average in comparison to average growth rate of this region.

Population density per square kilometre in this community is 496 which is Average people per sq.km.

Average Owner payments are High in this area. $2892 owners spent in average for the dwelling. Tenants are paying $2362 in this district and it is High comparing to other cities. 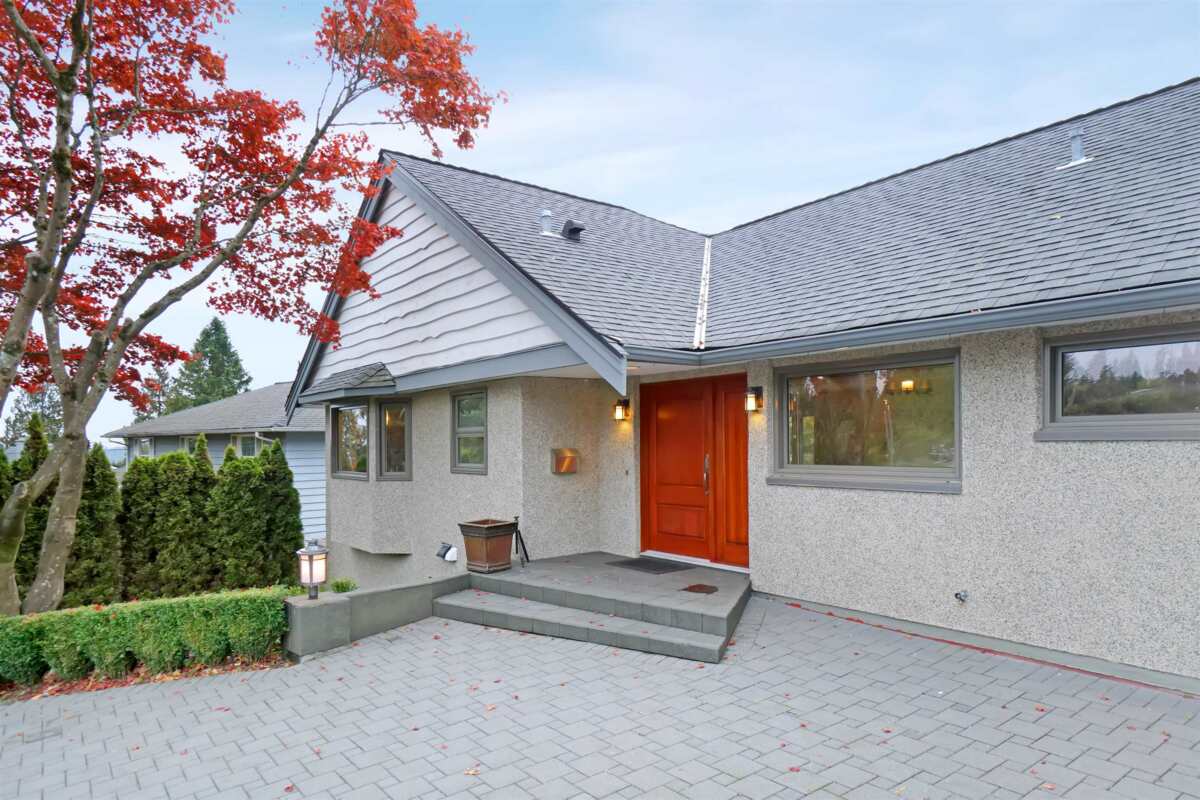 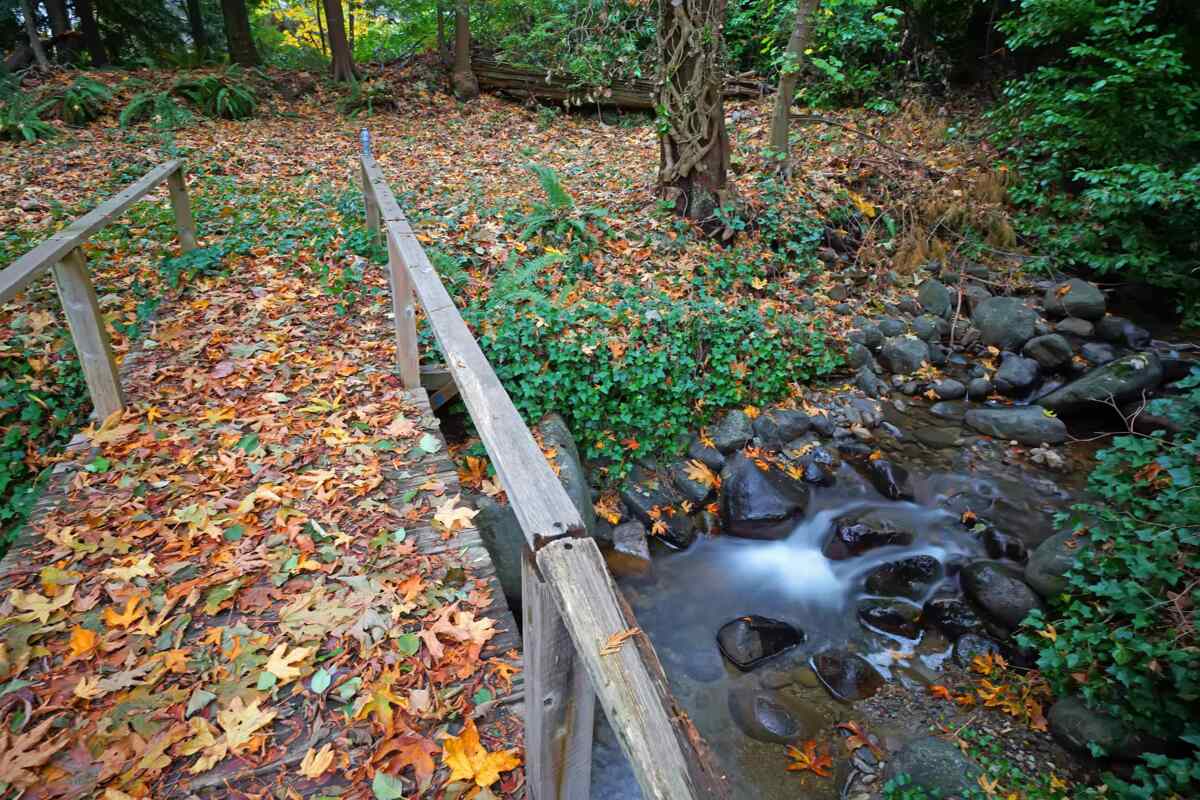 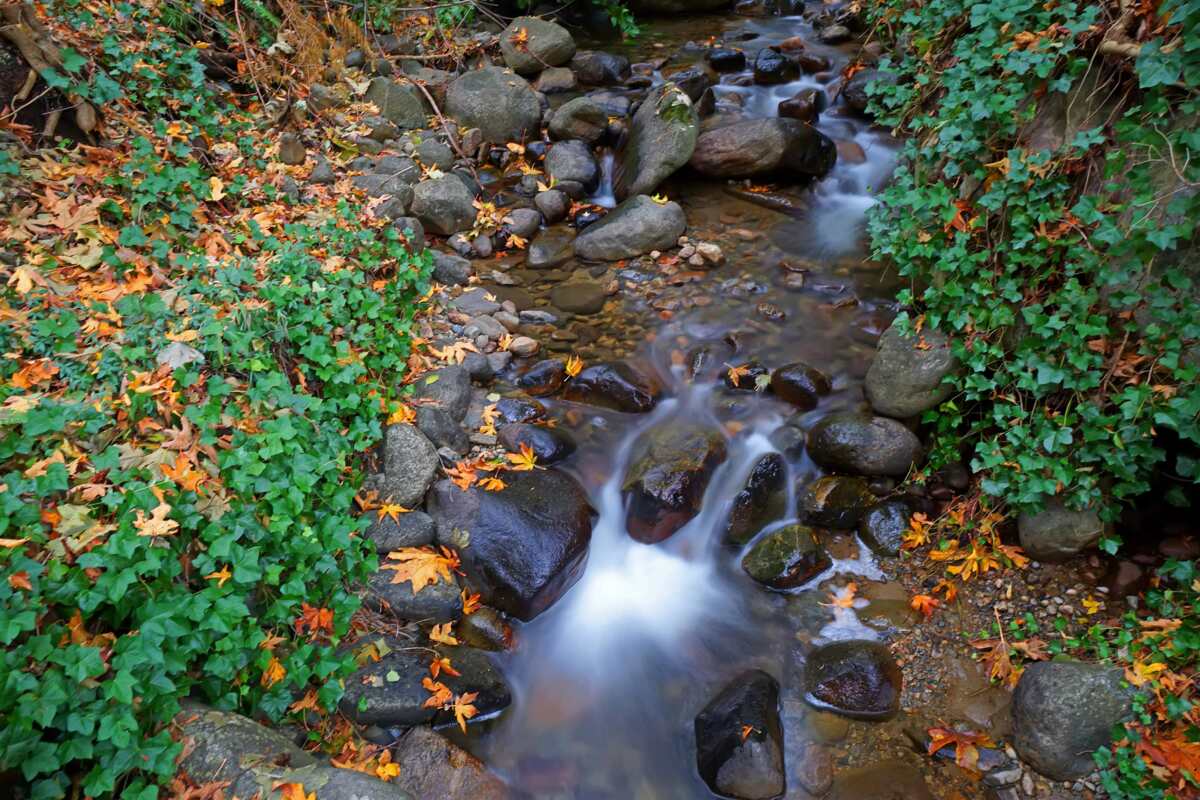 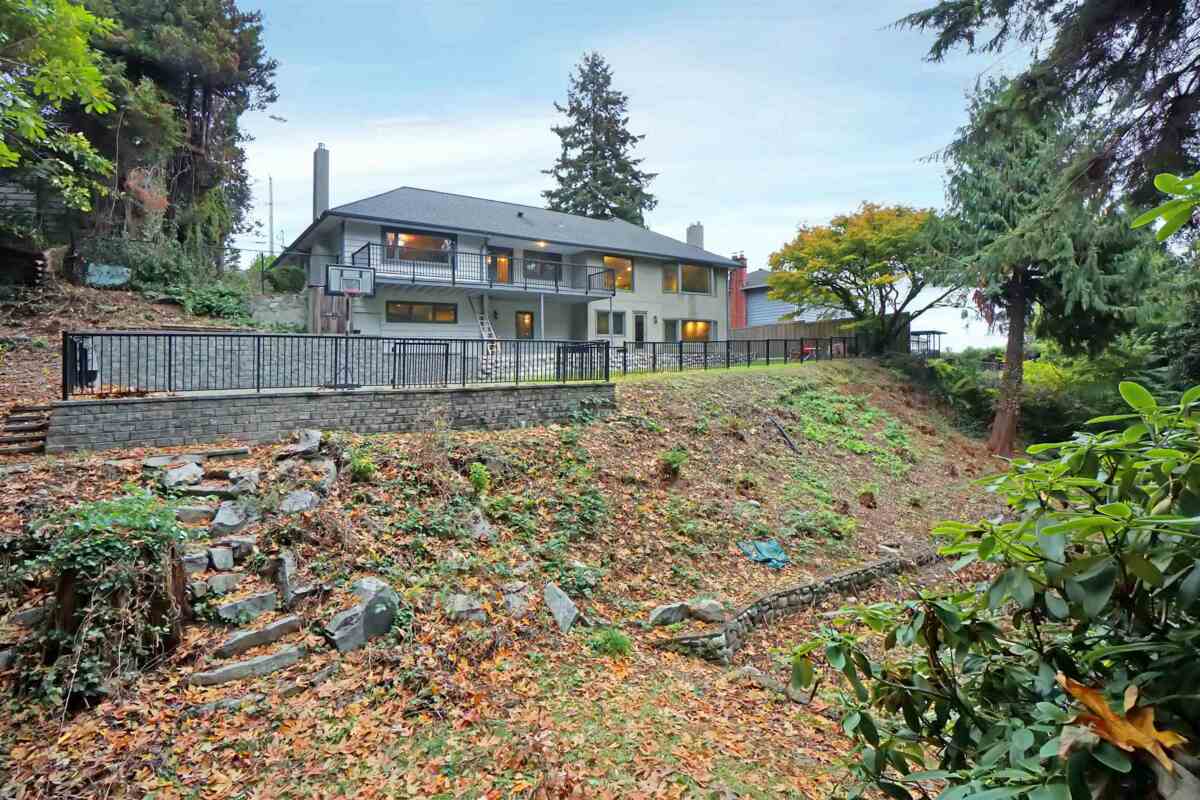 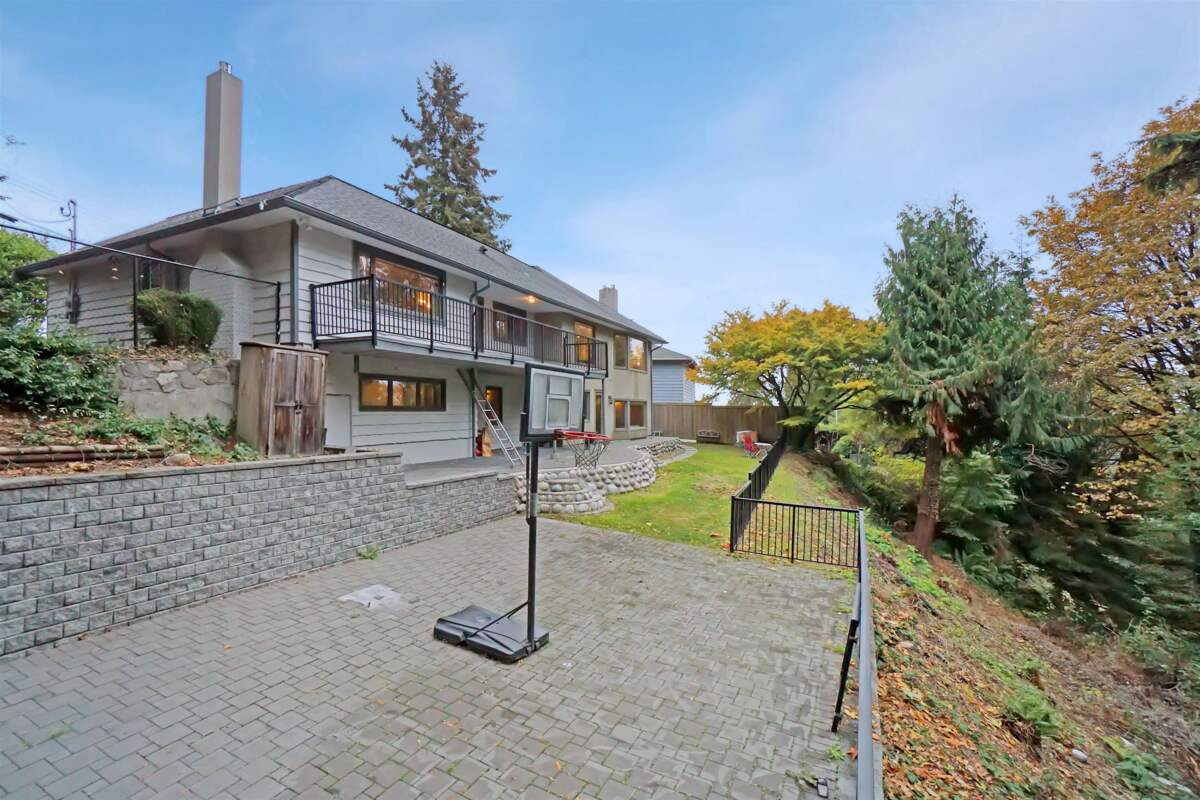