Welcome to 1798 Route 450! This beautiful home is in the small quiet and friendly bilingual community of Legacyville, where the neighbors look out for each other! In close proximity to all your needed amenities, you are a short drive to the local school and church, shopping and some fabulous restaurants, and only a 20 minute drive to Miramichi! Besides being conveniently located, this home has seen many upgrades! On the outside there is a new metal roof, new siding, new entrance doors, almost all the windows are new, a new water pump, and a fully new septic system(6 yrs) with a fiberglass tank! Inside there is a new ducted heating system, new cupboards and counter tops, sinks, bathroom (vanity, toilet), fresh paint and flooring throughout as well as upgraded electrical! This home features 3 bedrooms, 1 bathroom, and a large open concept living, dining and kitchen area! Downstairs we have a full basement, that is unfinished for you to turn into your own family area or even add more bedrooms if you wish! Text or call today to secure your private viewing! (id:26763)

The closest Elementary independent school to this home for sale located at 1798 Route 450 is L.F.M. Memorial Academy with School's rating No Rating, located 33.27 km from this home.

The closest to this address 1798 Route 450 Secondary independent school is L.F.M. Memorial Academy with School's rating No Rating, located 33.27 km km from this home

The freshest crime data from Statistics Canada are from 2020. There were 920 volation disturbances in this neighbourhood. The overall crime rate near the address - 1798 Route 450, Lagacéville, NB is 10,334.76. Rate is the amount of incidents per 100,000 population. Comparing to other Canadian cities it has High rate in 2020. Year by year change in the total crime rate is 30.80%

Median Household Income near this dwelling with the address 1798 Route 450, Lagacéville, NB is $51029 which is Below Average in comparison with the British Columbia average. Median personal income near this dwelling with listing - MLS® NB082235 is $25657 which is Low in comparison with the BC average. % of the Households with a mortgage in this census subdivision is 48.9% which is Below Average.

Unemployment rate in the area around MLS® Listing # NB082235 is 29.9 which is High in comparison to the other province neighbourhoods.

Population density per square kilometre in this community near the address 1798 Route 450, Lagacéville, NB is 5.4 which is Low people per sq.km.

Average age of the population close to the 1798 Route 450 is 47.4 . This percentage is High in comparison to other BC cities.

Average value of dwellings in this neighbourhood around 1798 Route 450, Lagacéville, NB is $113390 and this is Low comparing to other areas in British Columbia

Average Owner payments are Low in the area adjacent to 1798 Route 450. $566 owners spent in average for the dwelling. Tenants are paying $415 in this district close to MLS® NB082235 and it is Low comparing to other cities.

11% of Population in this district near the 1798 Route 450 are Renters and it is Below Average comparing to other BC cities and areas. 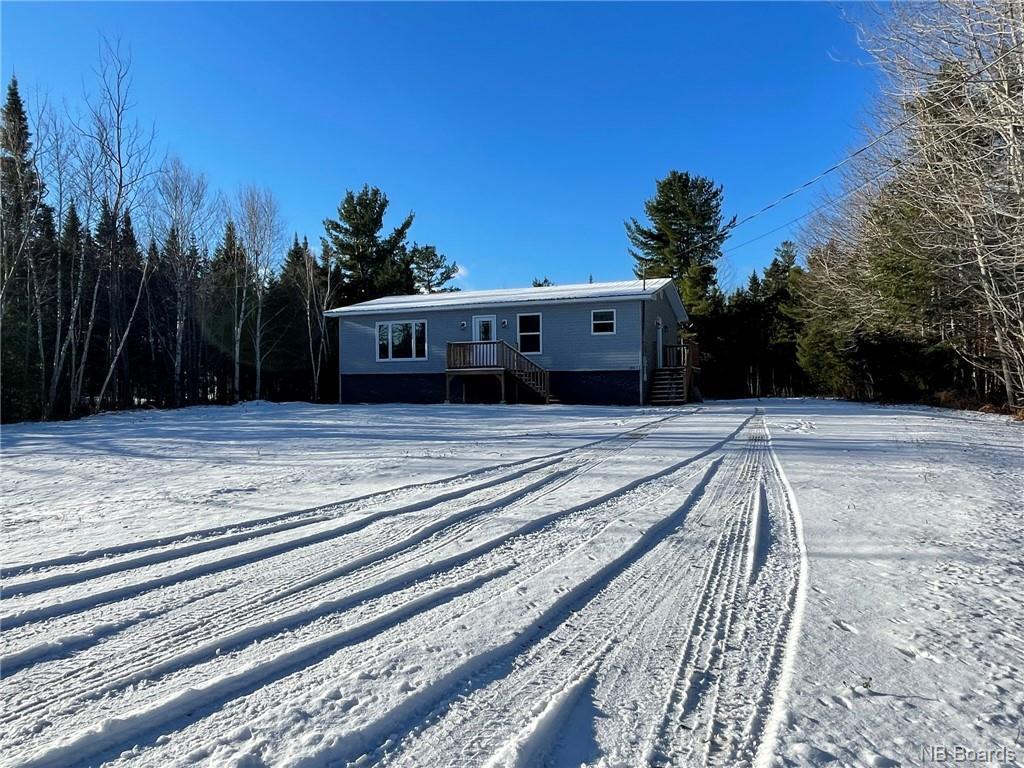 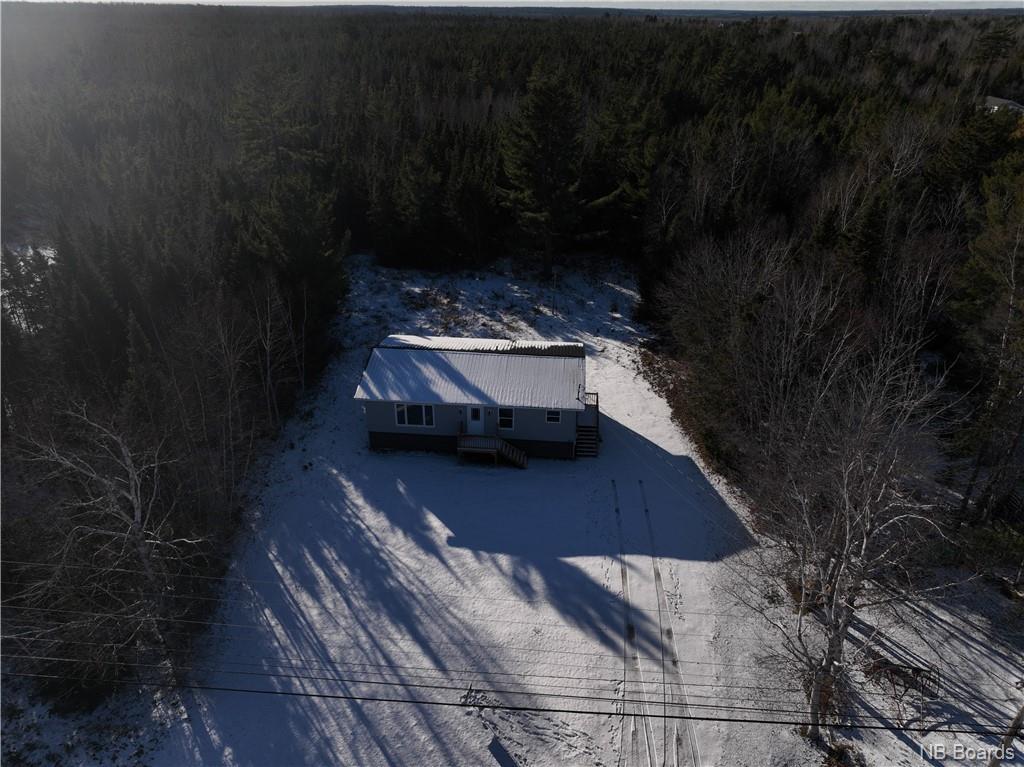 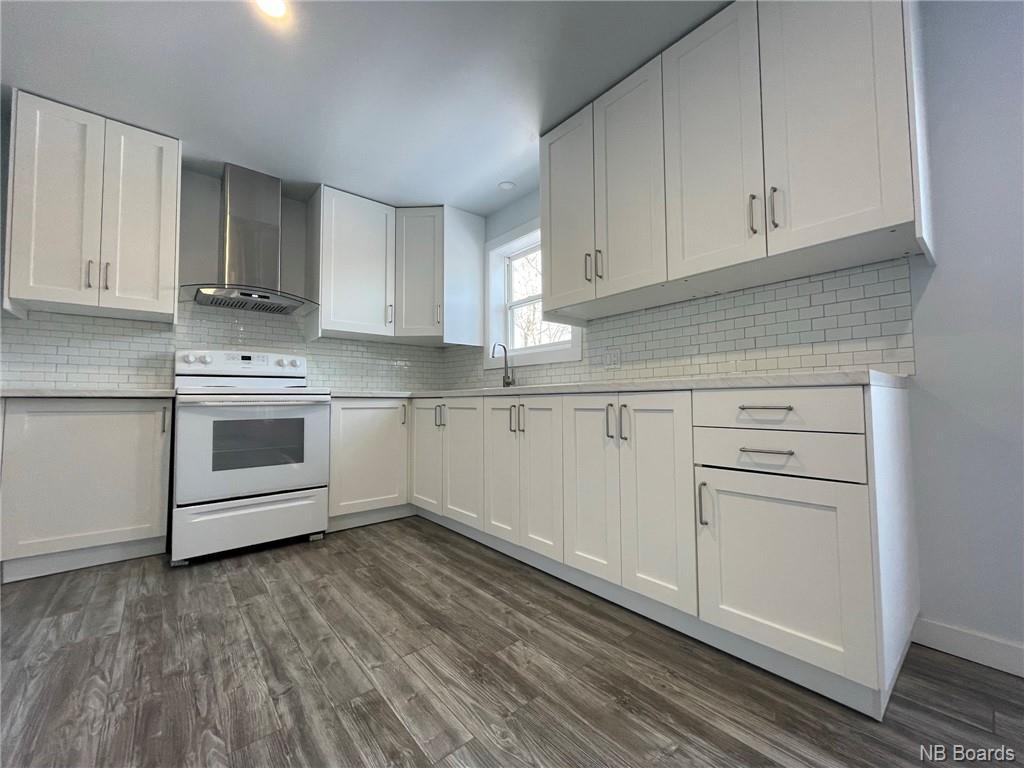 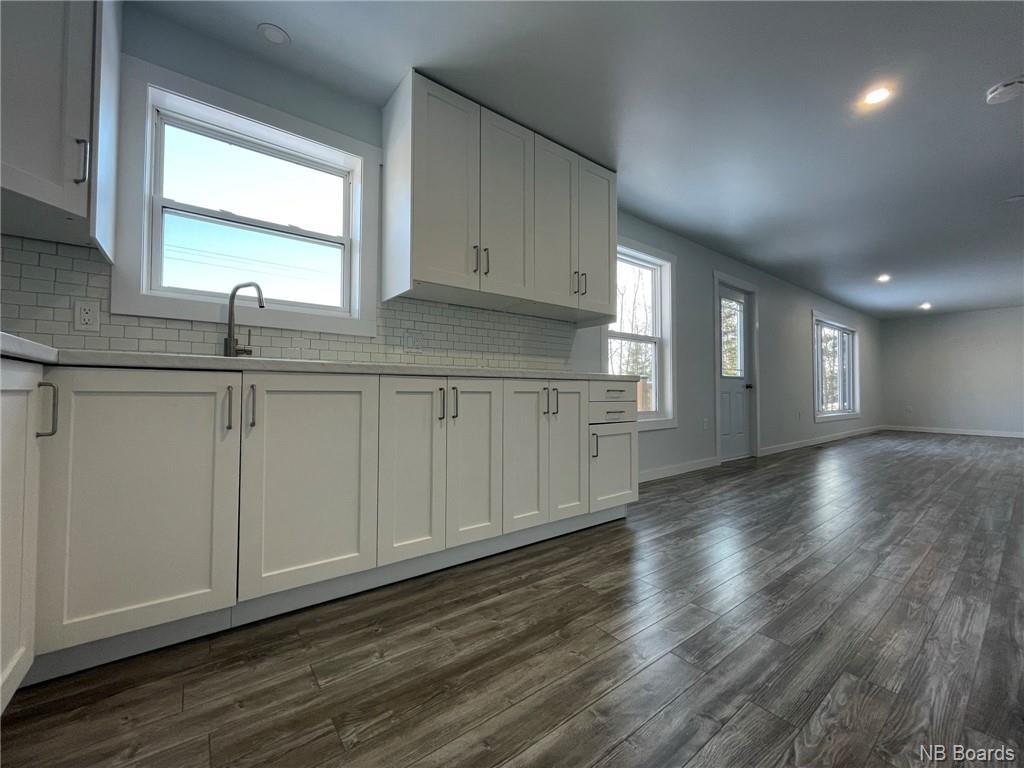 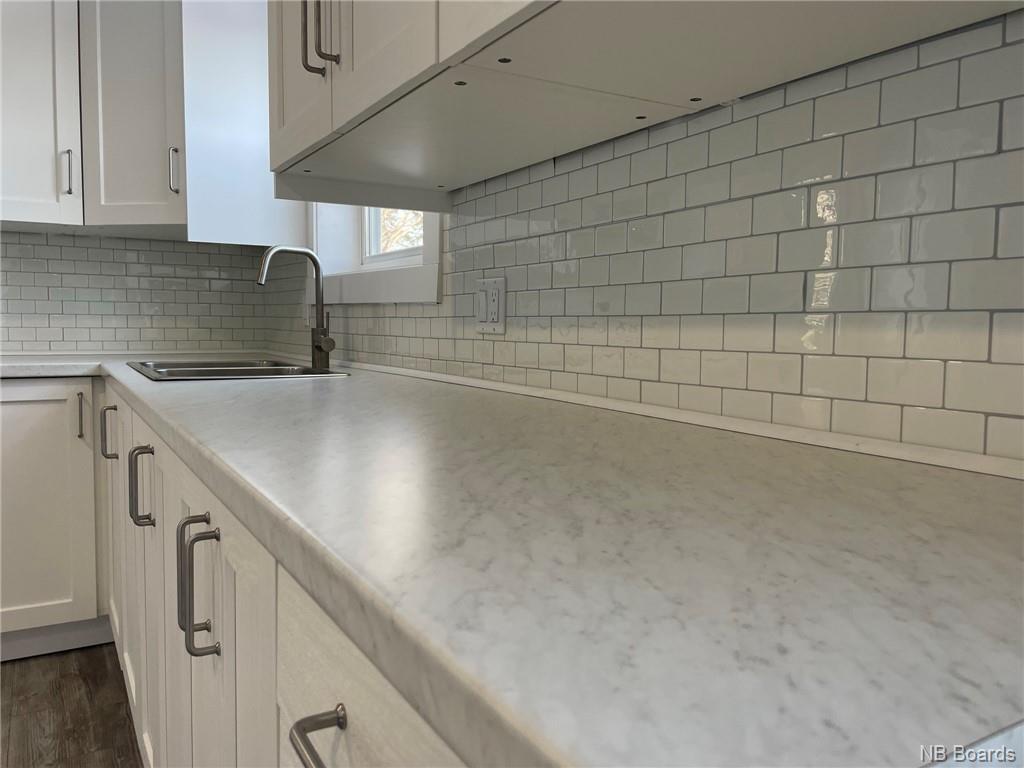 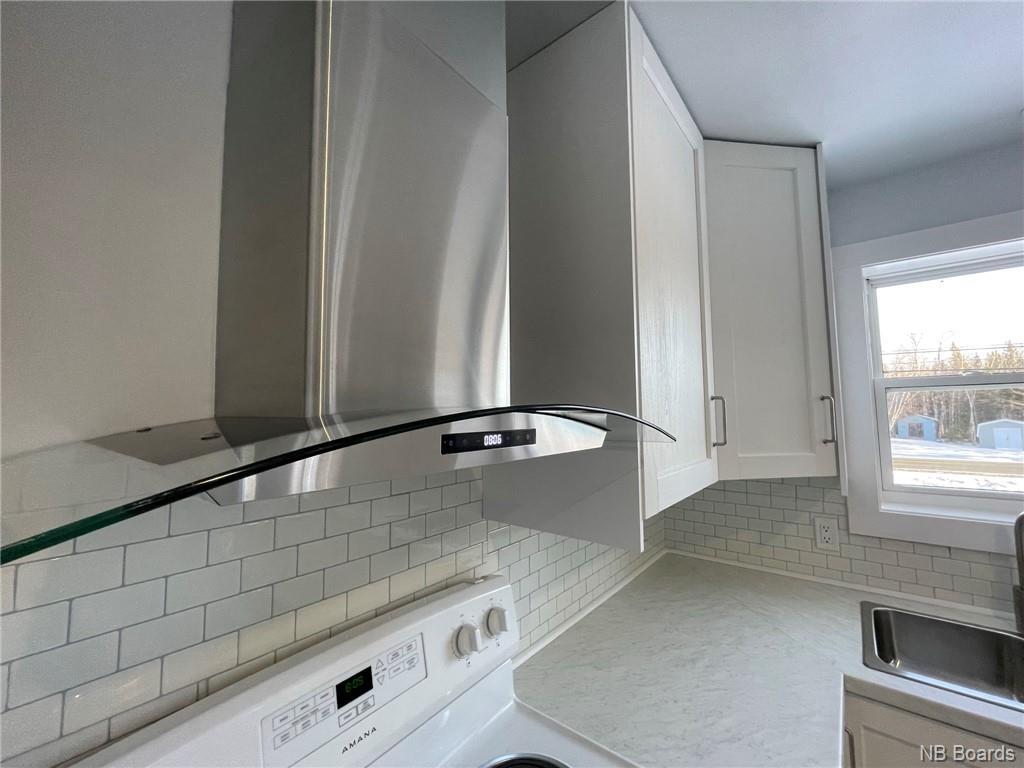 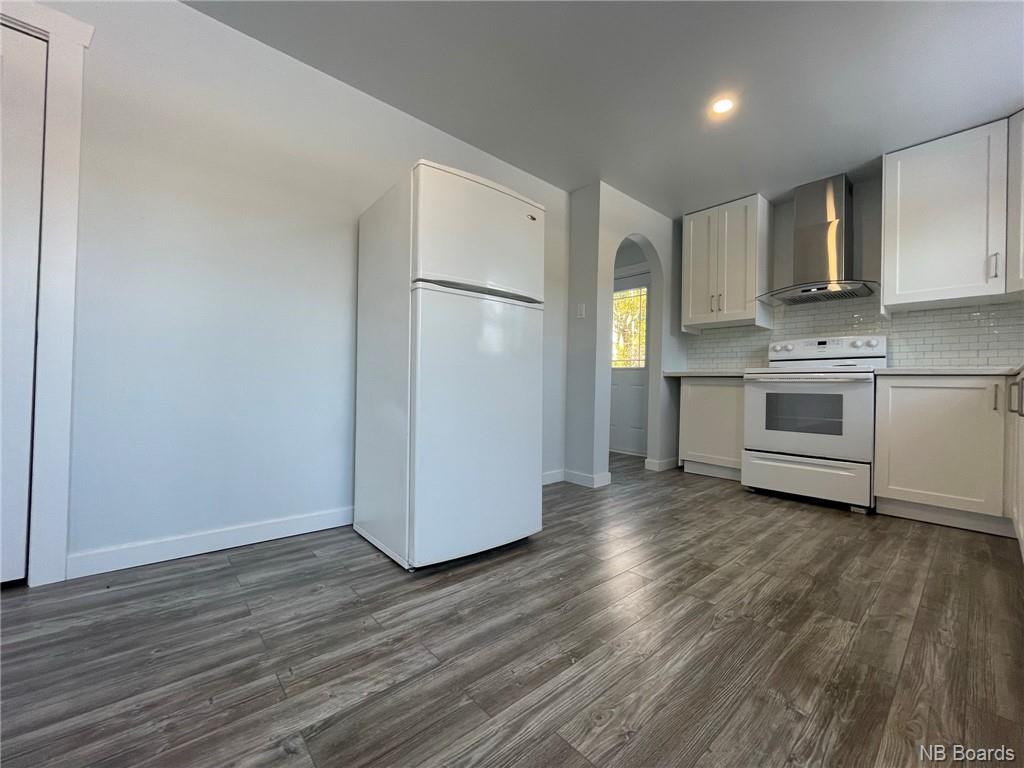 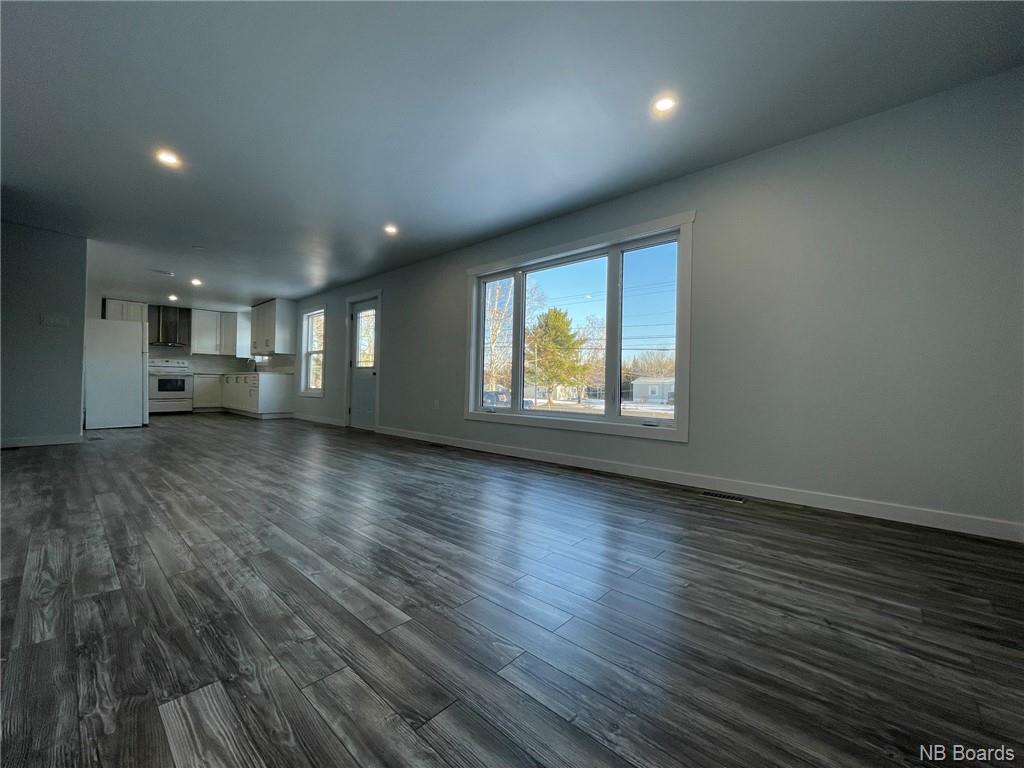 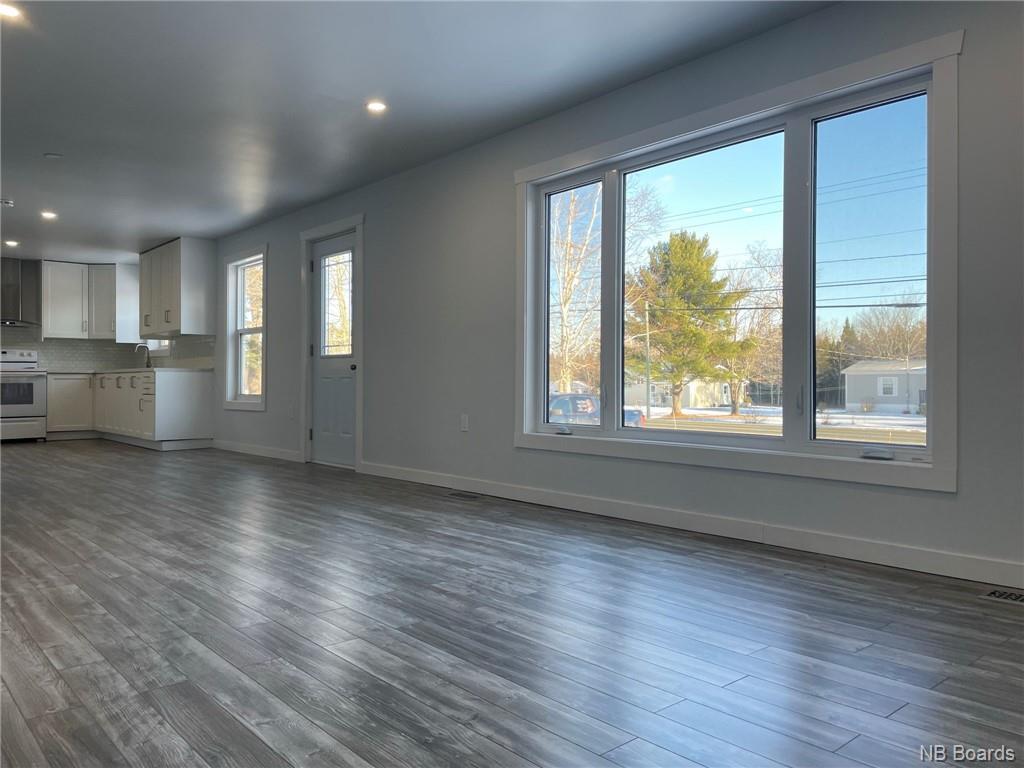 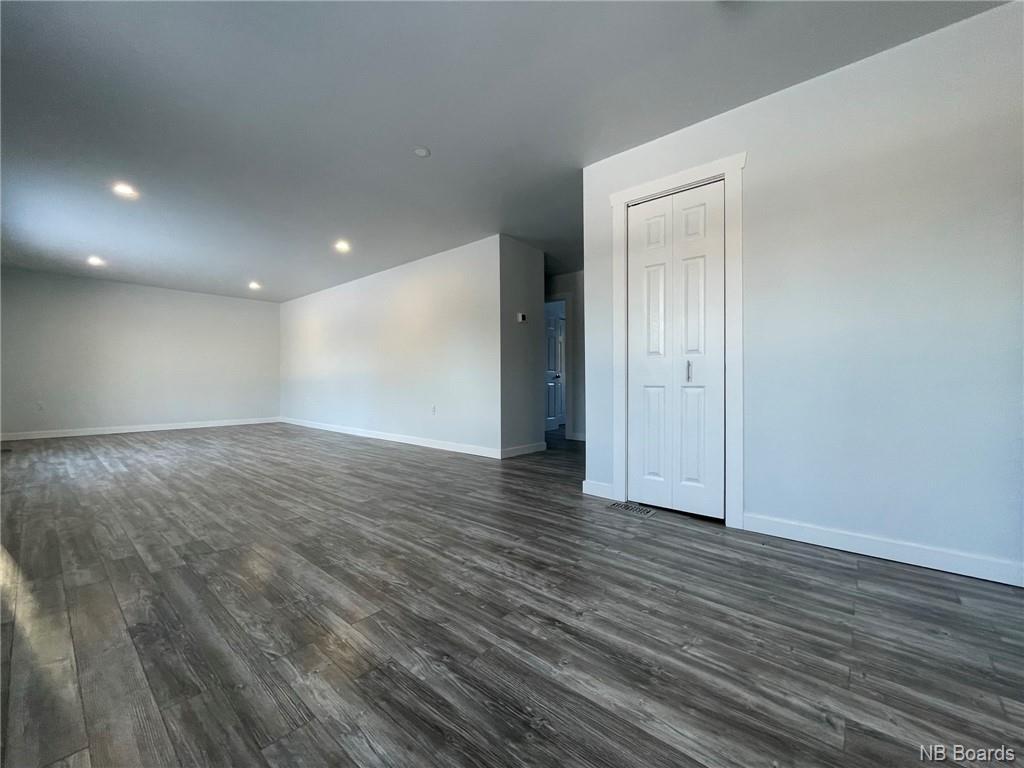 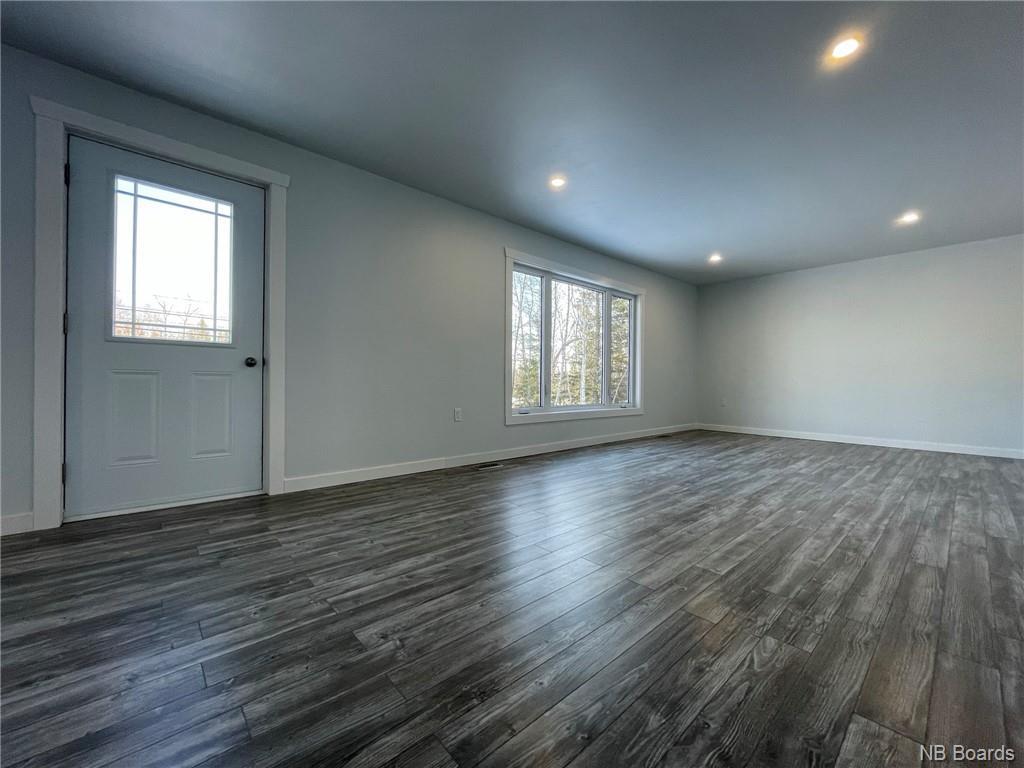 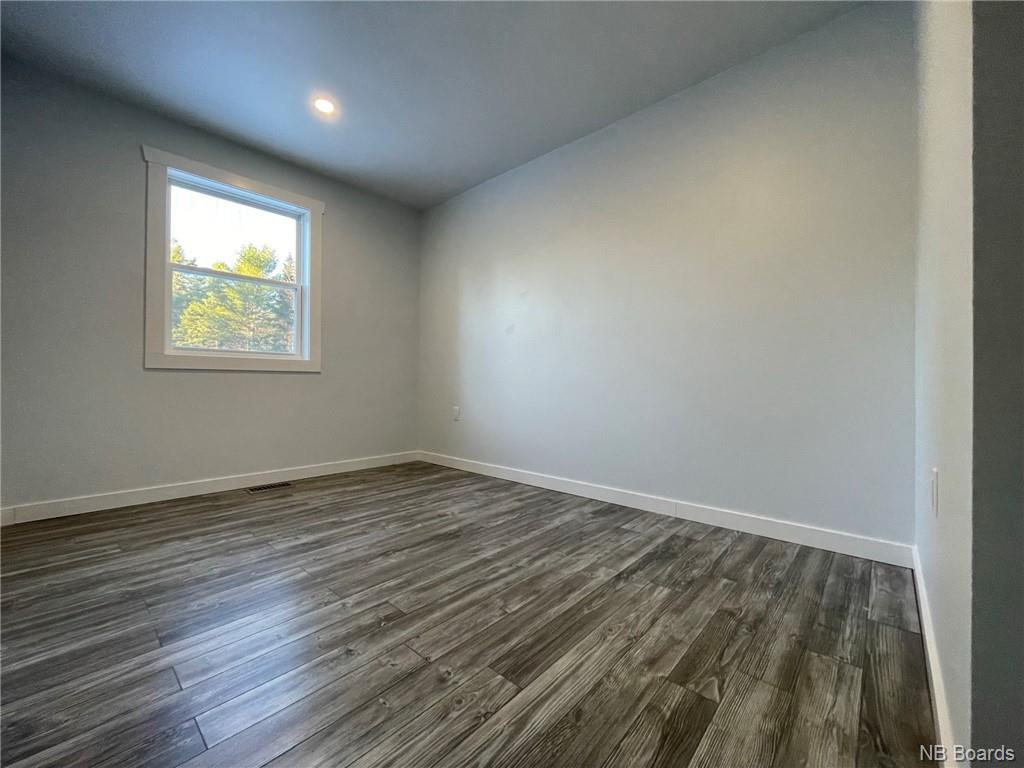 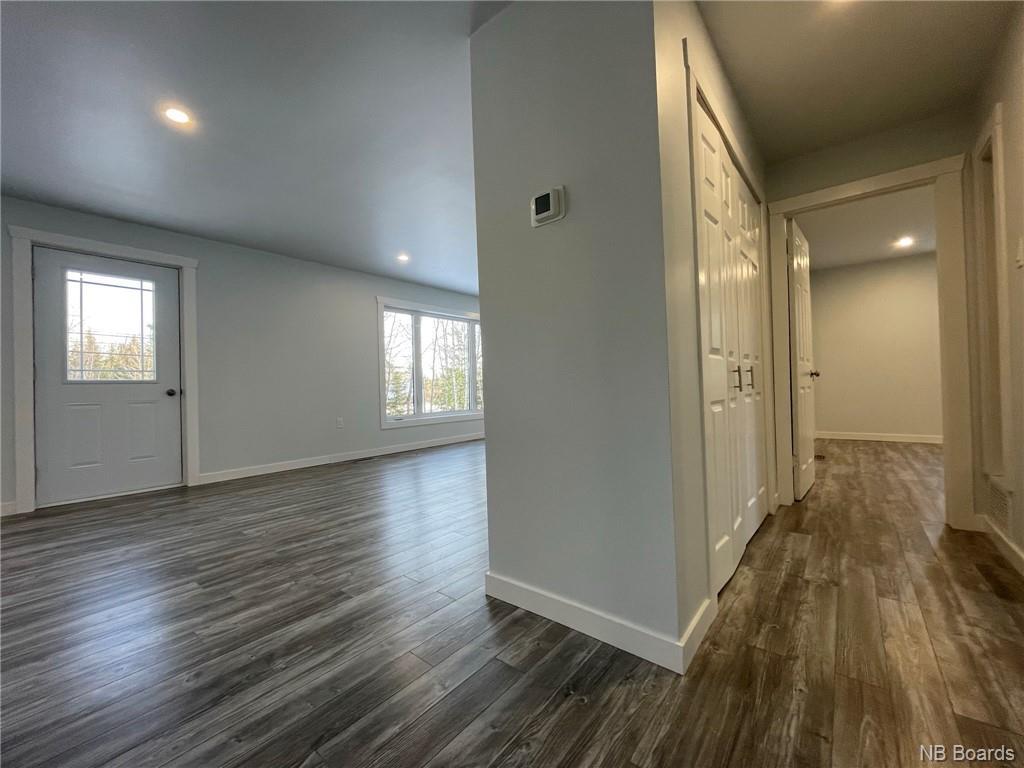 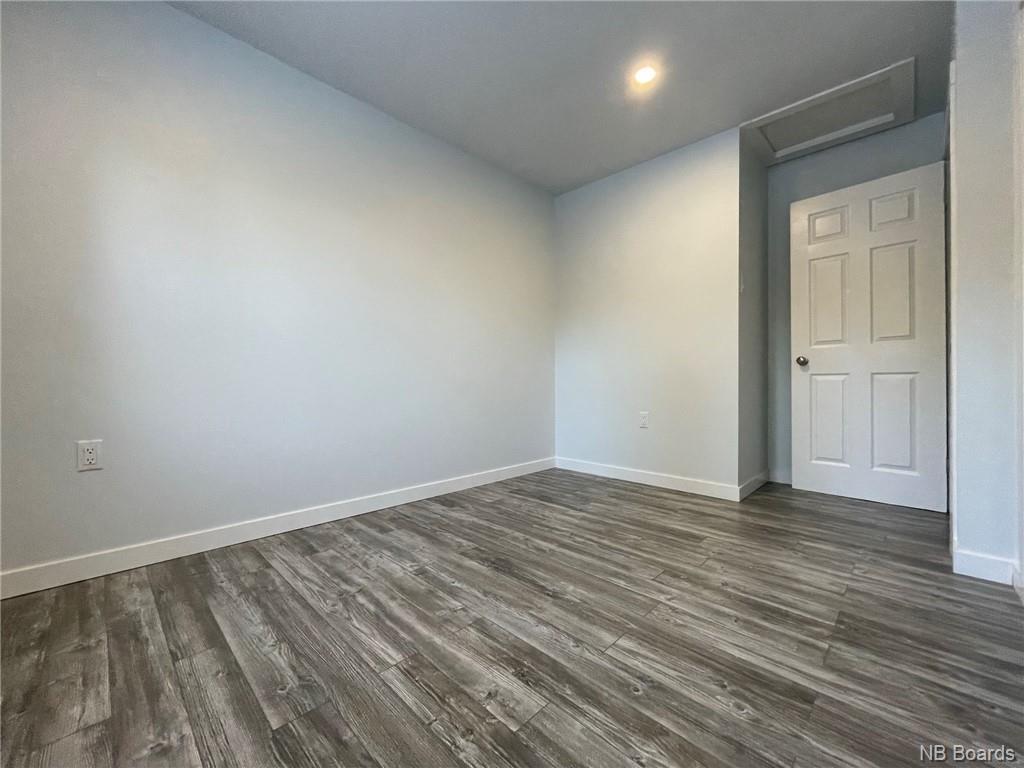 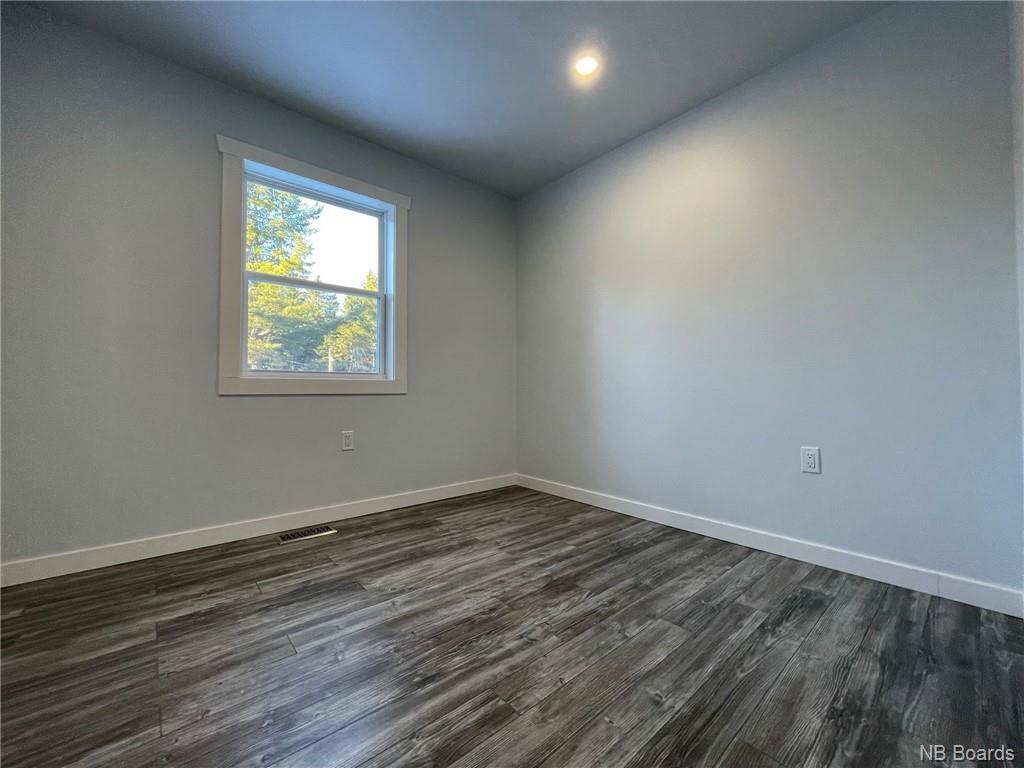 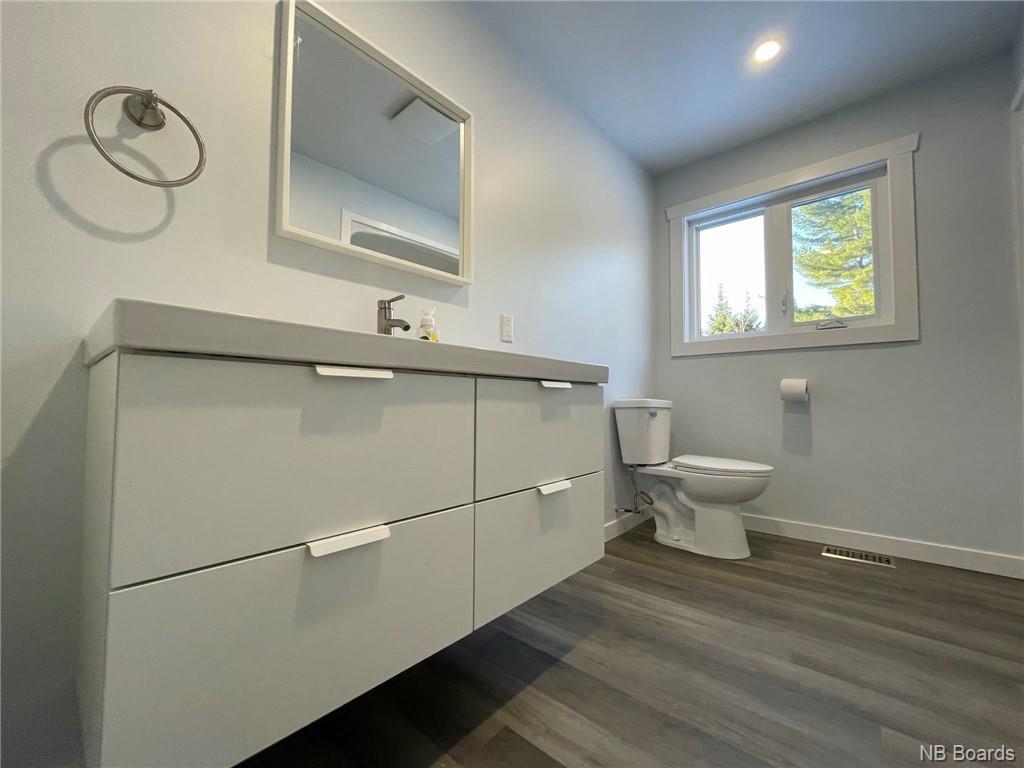 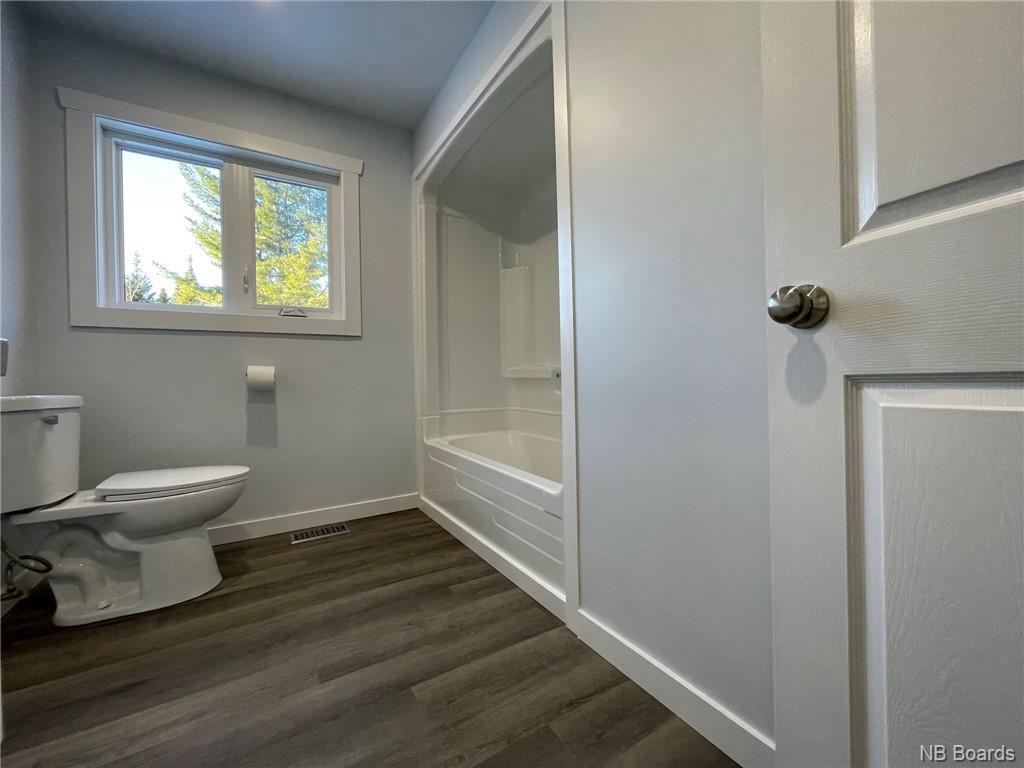 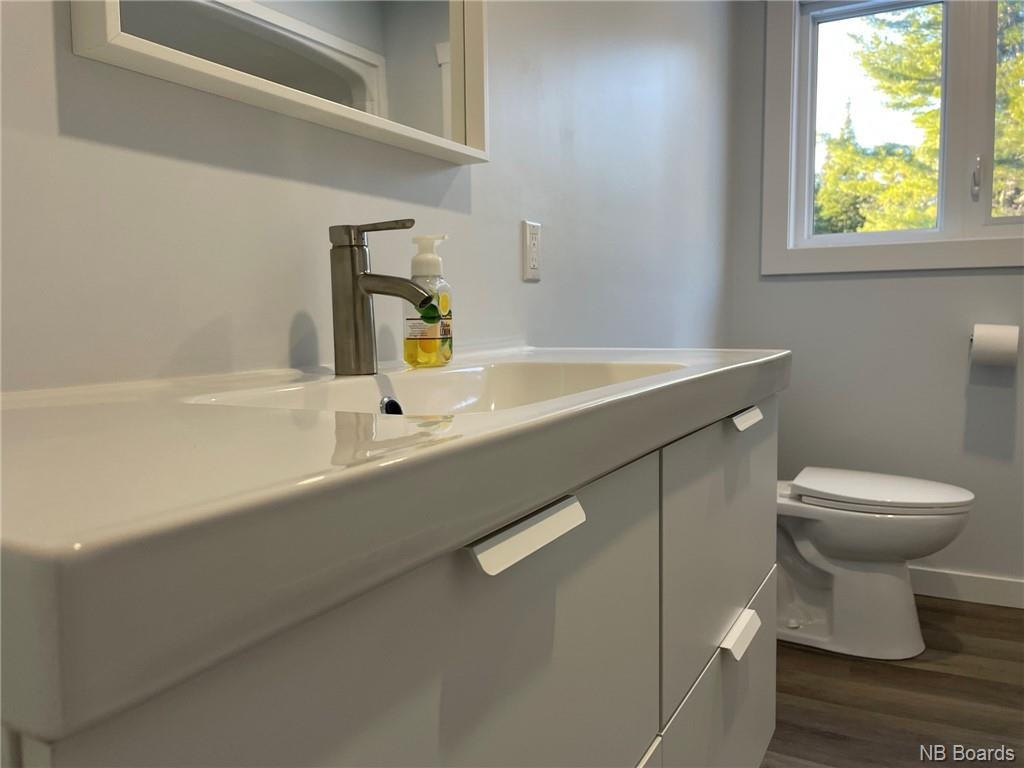 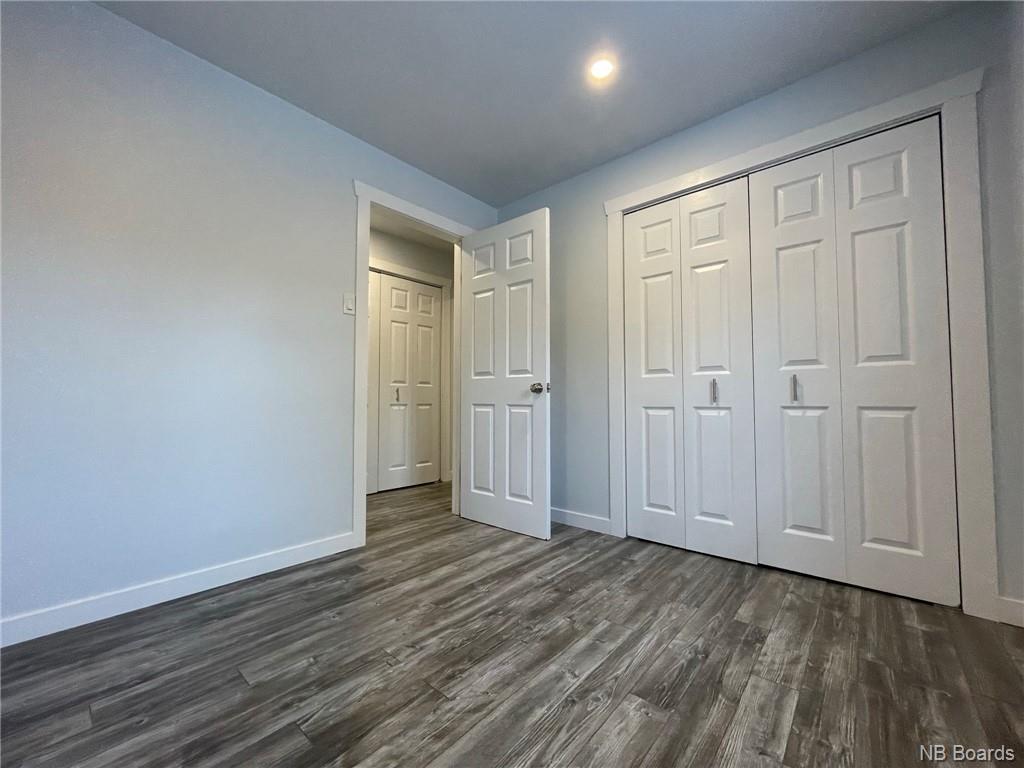 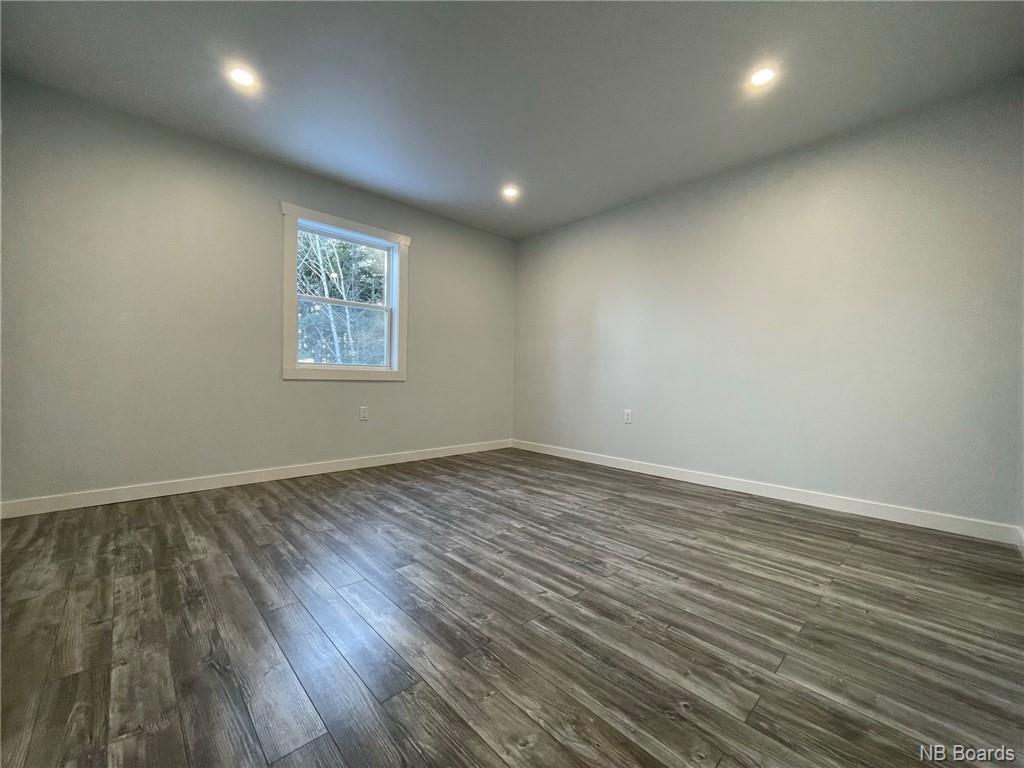 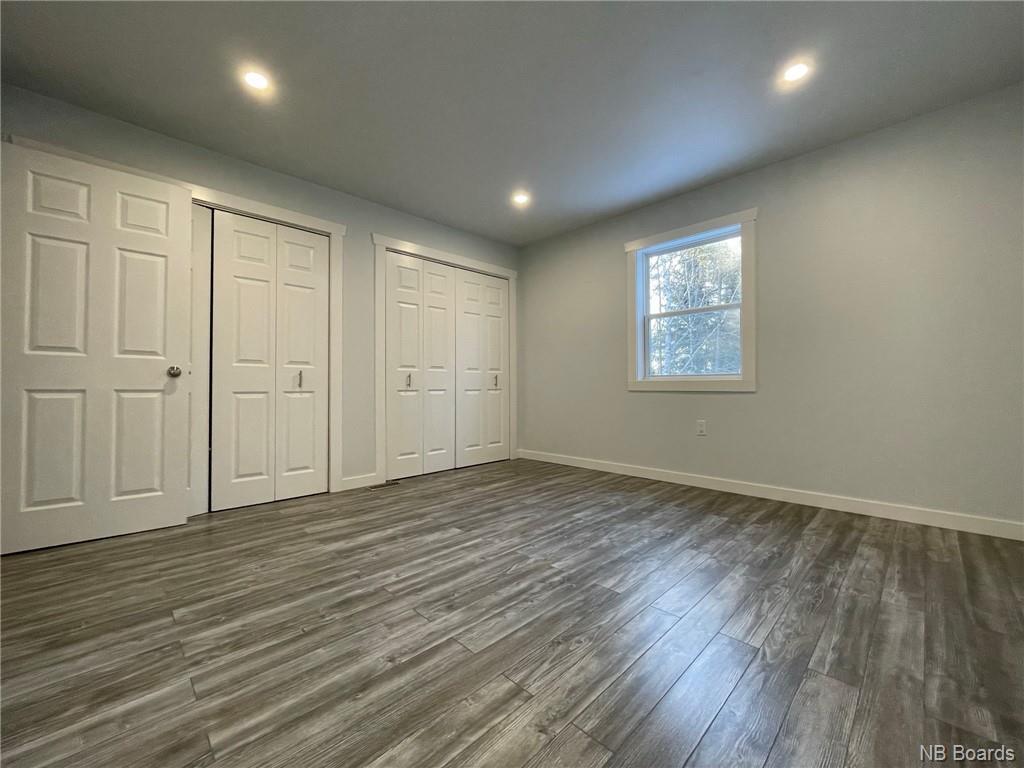 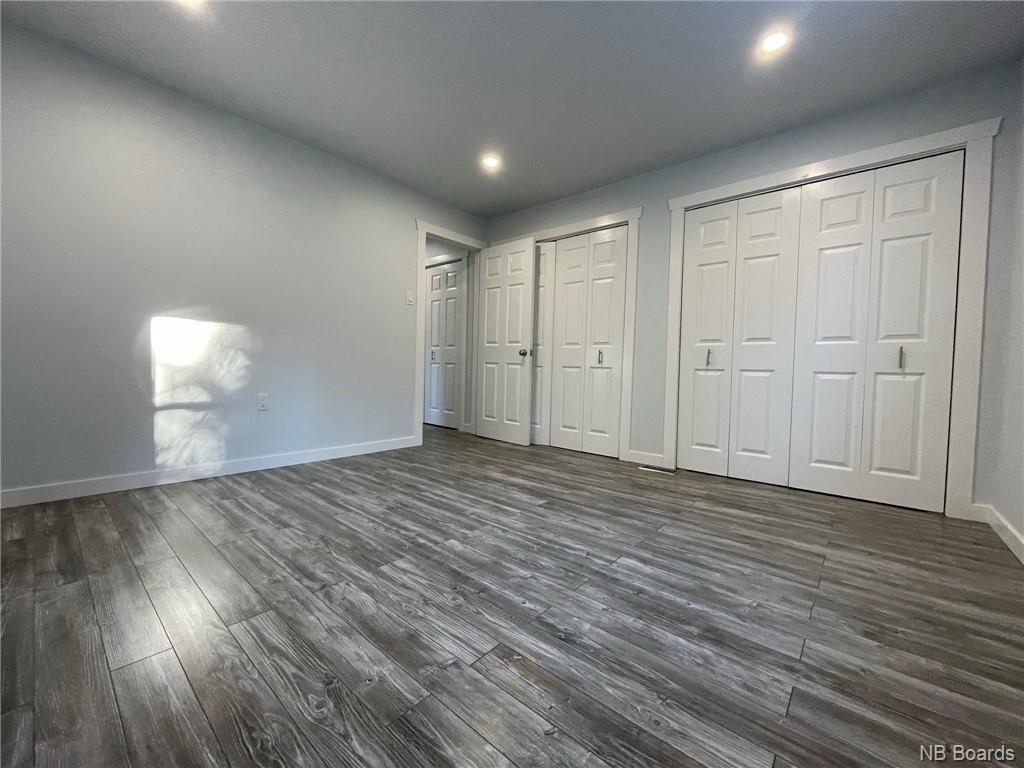 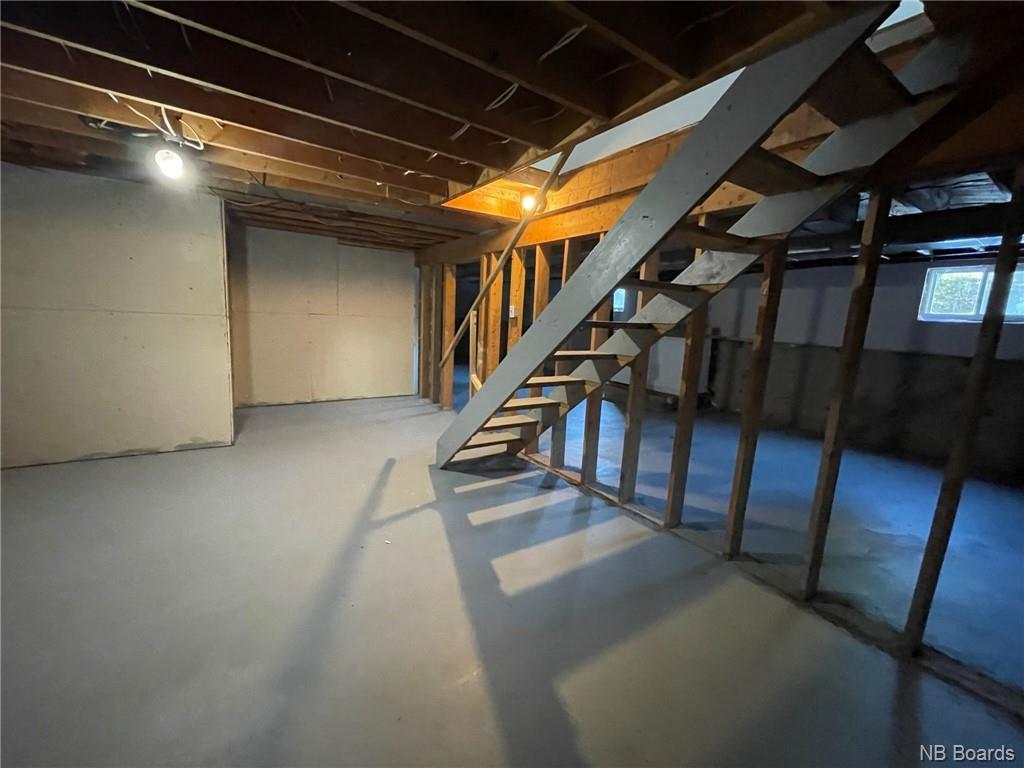 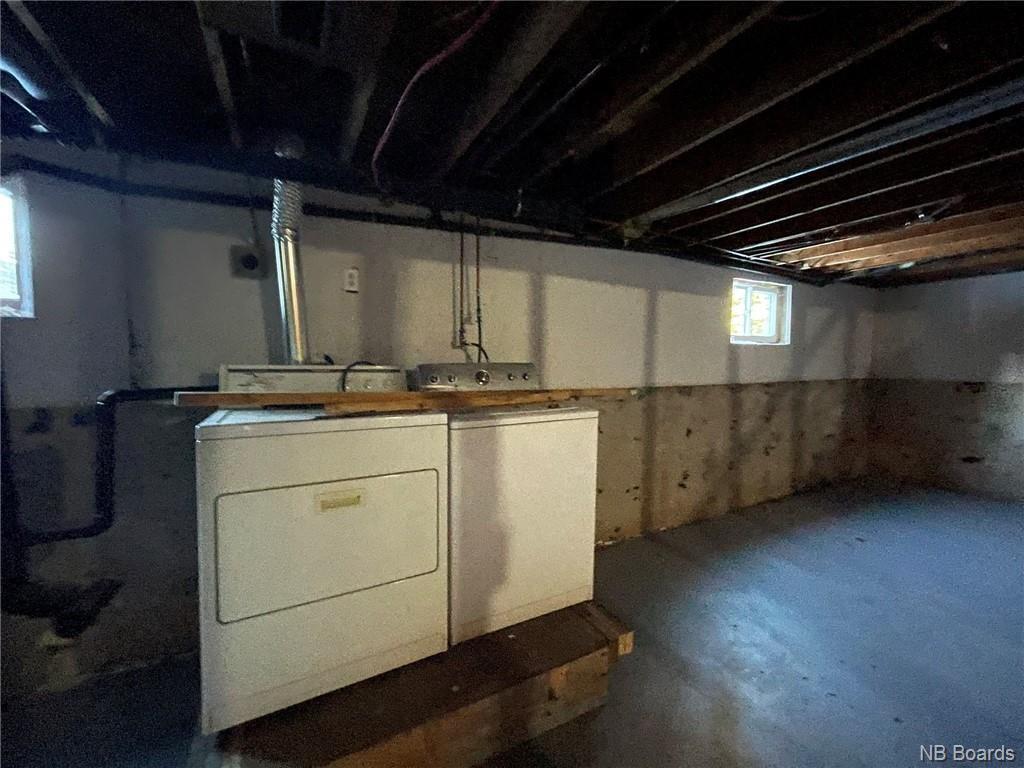 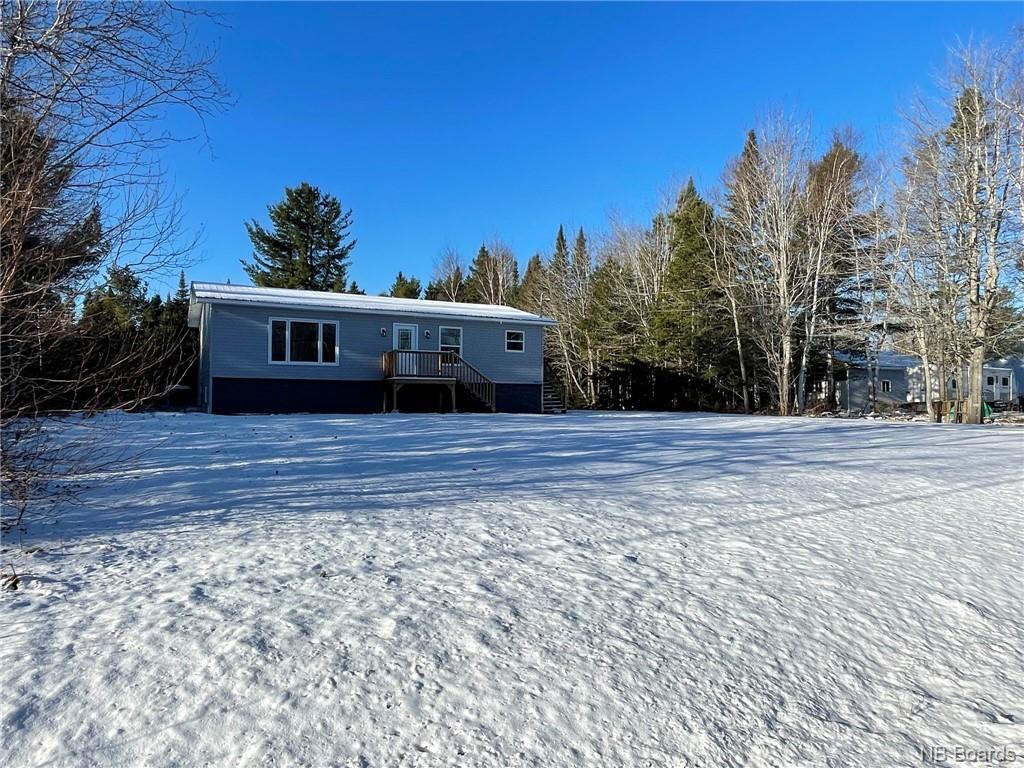 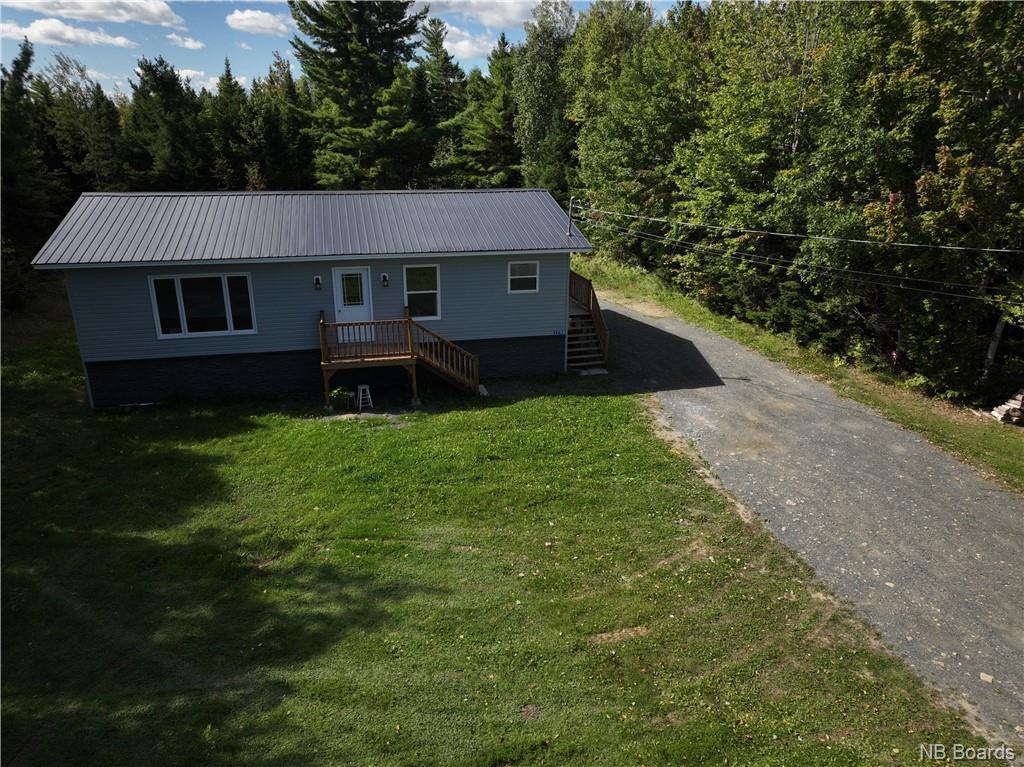 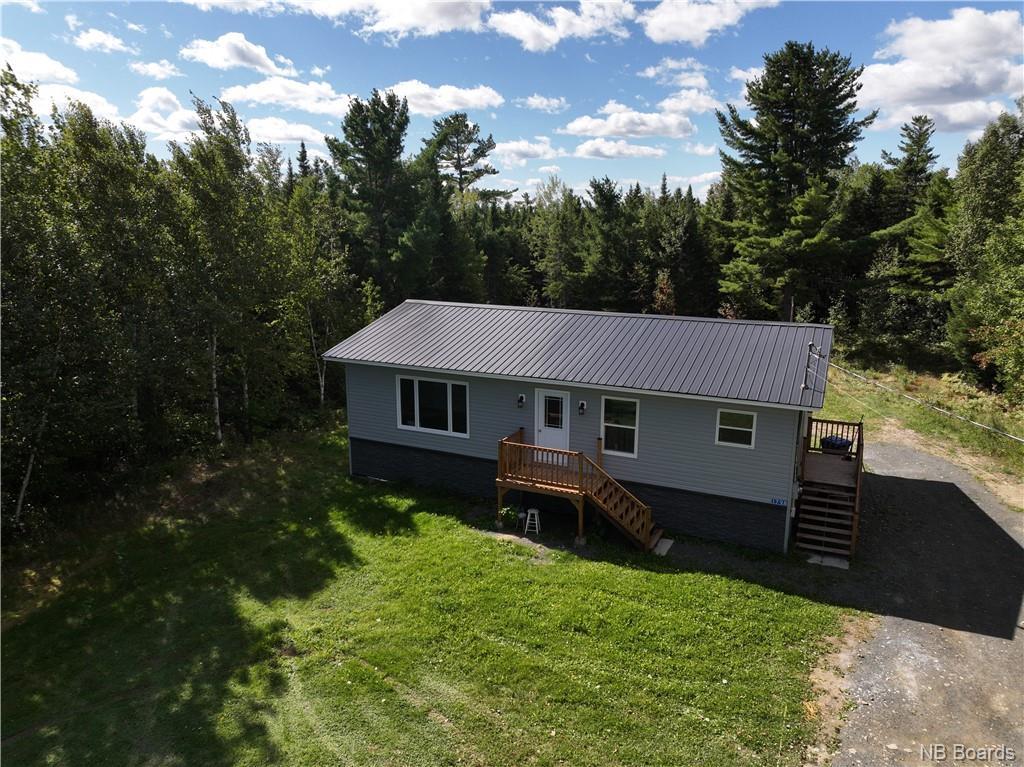