Welcome to 18 Bernice Court. This lovely semi-detached two-storey home is ready for you! This home is situated on a quiet cul-de-sac on the East Side of Saint John. Starting inside you will come to the bright and spacious open-concept living, dining, and kitchen area. On this main floor, you also have a powder room. Moving upstairs to three large size bedrooms with great size closet space, along with your main full bathroom and laundry! How nice is the main floor laundry? Making your way to the unfinished basement, which is perfect for storage, a gym, second family room, the development possibilities are endless! Bernice Court is conveniently located, only 10 minutes from malls, groceries stores, restaurants etc. You will be pleasantly pleased with this desirable friendly area. Be sure to book a private tour; call today. *Taxes reflect non-owner occupied* (id:26763)

The closest Elementary independent school to this home for sale located at 18 Bernice Court is Divine Mercy Catholic School with School's rating No Rating, located 5.32 km from this home.

The closest to this address 18 Bernice Court Secondary independent school is Divine Mercy Catholic School with School's rating No Rating, located 5.32 km km from this home

The freshest crime data from Statistics Canada are from 2020. There were 3,740 volation disturbances in this neighbourhood. The overall crime rate near the address - 18 Bernice Court, Saint John, NB is 5,240.74. Rate is the amount of incidents per 100,000 population. Comparing to other Canadian cities it has Average rate in 2020. Year by year change in the total crime rate is -21.00%

Median Household Income near this dwelling with the address 18 Bernice Court, Saint John, NB is $63701 which is Average in comparison with the British Columbia average. Median personal income near this dwelling with listing - MLS® NB082815 is $31403 which is Below Average in comparison with the BC average. % of the Households with a mortgage in this census subdivision is 60.4% which is Average.

Unemployment rate in the area around MLS® Listing # NB082815 is 9.8 which is Above Average in comparison to the other province neighbourhoods.

This real estate is located in 18 Bernice Court where population change between 2011 and 2016 was -4%. This is Low in comparison to average growth rate of this region.

Population density per square kilometre in this community near the address 18 Bernice Court, Saint John, NB is 39.8 which is Below Average people per sq.km.

Average size of families in the area adjacent to home for sale 18 Bernice Court is 2.7. This is Below Average number in comparison to the whole region. Percent of families with children near by the MLS® - MLS® NB082815 is 53.6% and it is Below Average. % of Married or living common law is around 61.7% and it is Average.

Average age of the population close to the 18 Bernice Court is 42 . This percentage is Average in comparison to other BC cities.

Average value of dwellings in this neighbourhood around 18 Bernice Court, Saint John, NB is $128316 and this is Low comparing to other areas in British Columbia

Average Owner payments are Low in the area adjacent to 18 Bernice Court. $856 owners spent in average for the dwelling. Tenants are paying $936 in this district close to MLS® NB082815 and it is Average comparing to other cities.

12% of Population in this district near the 18 Bernice Court are Renters and it is Below Average comparing to other BC cities and areas. 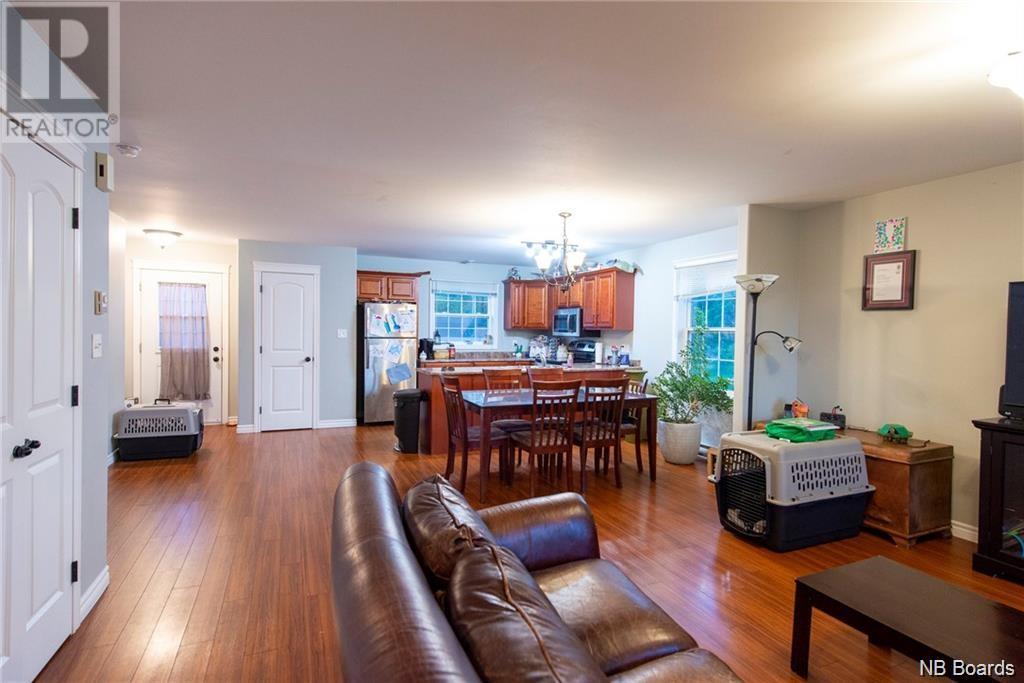 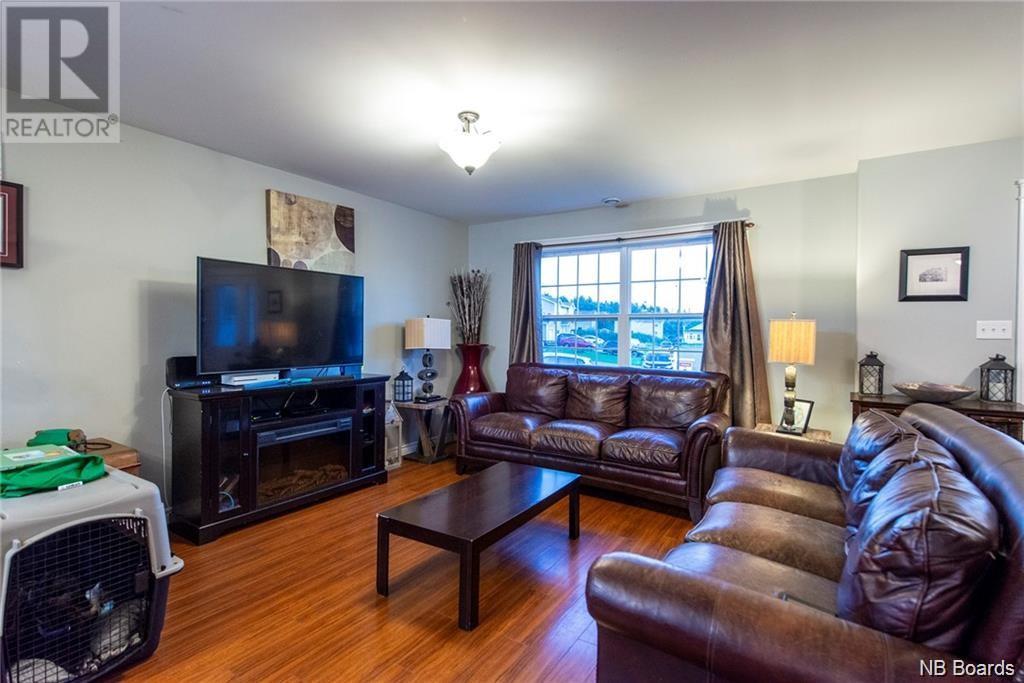 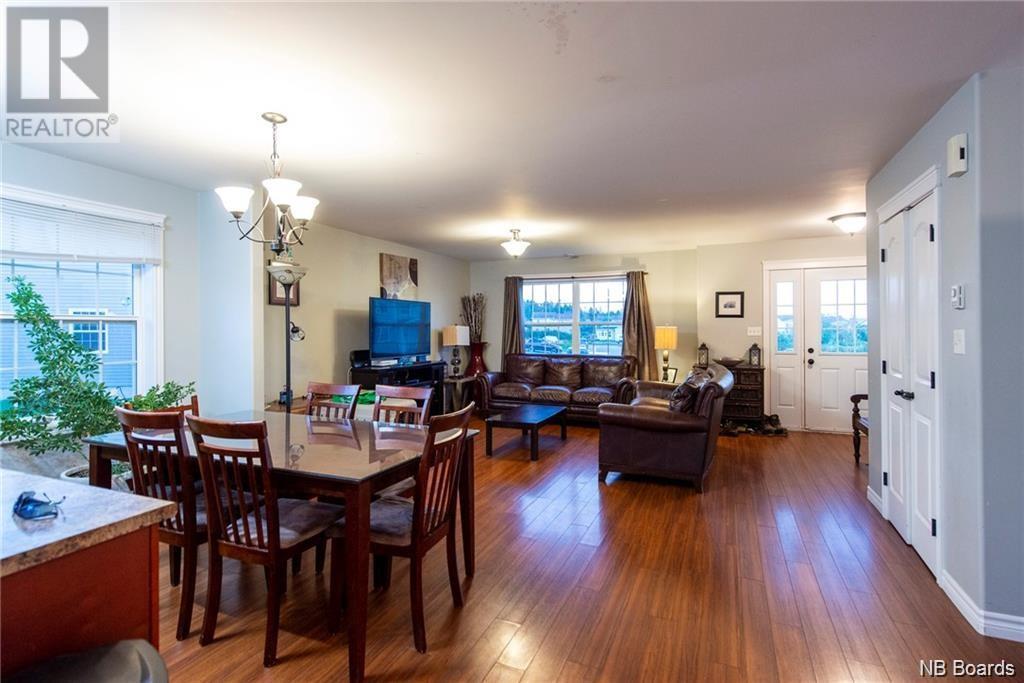 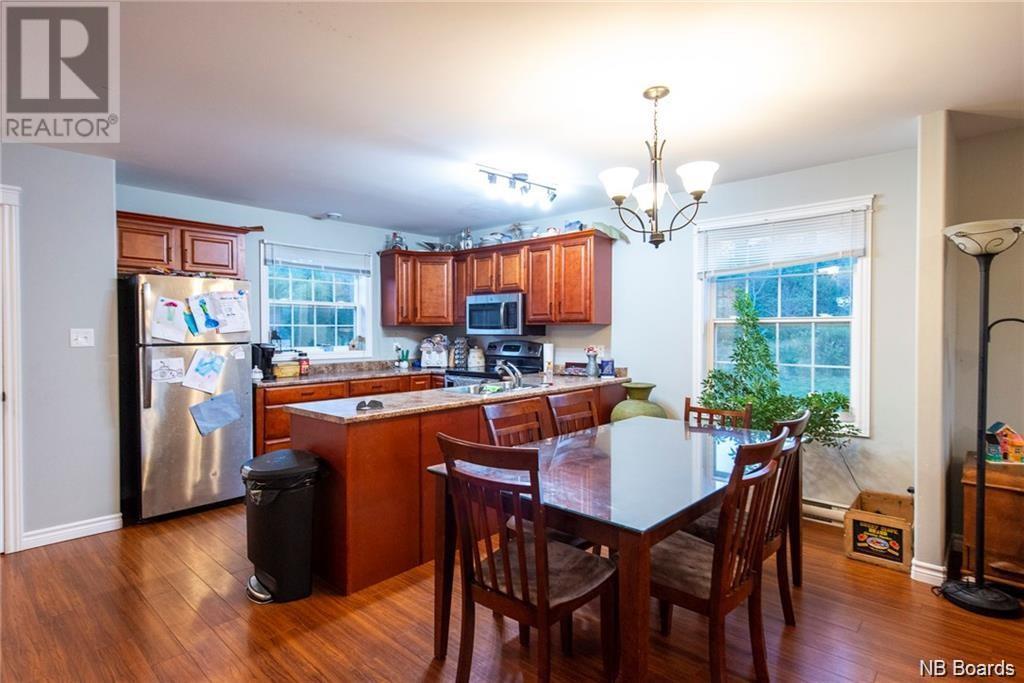 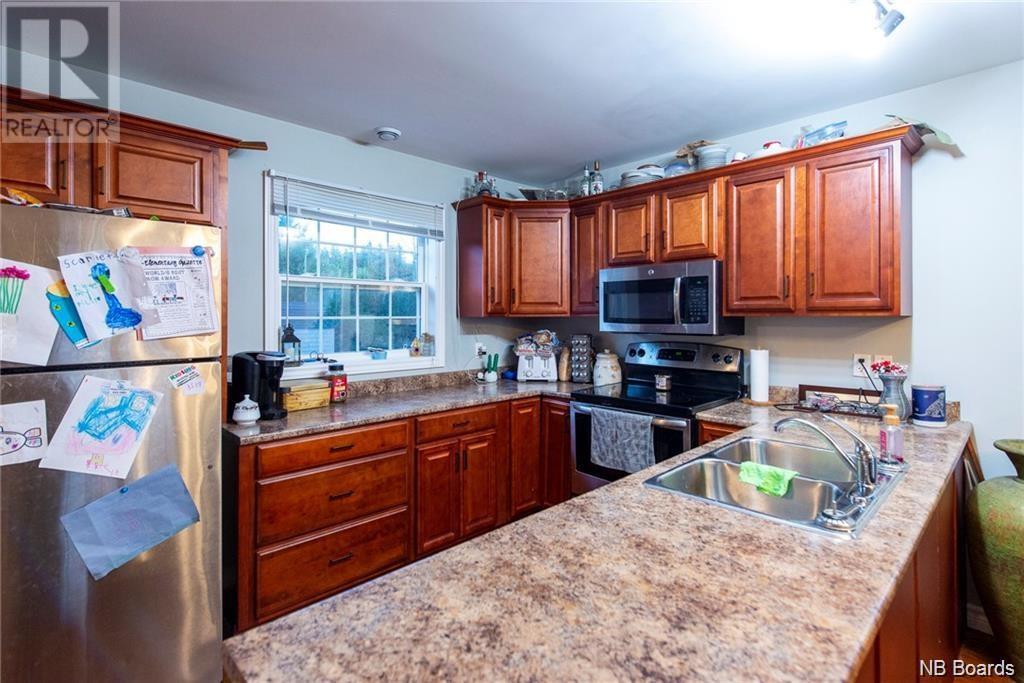 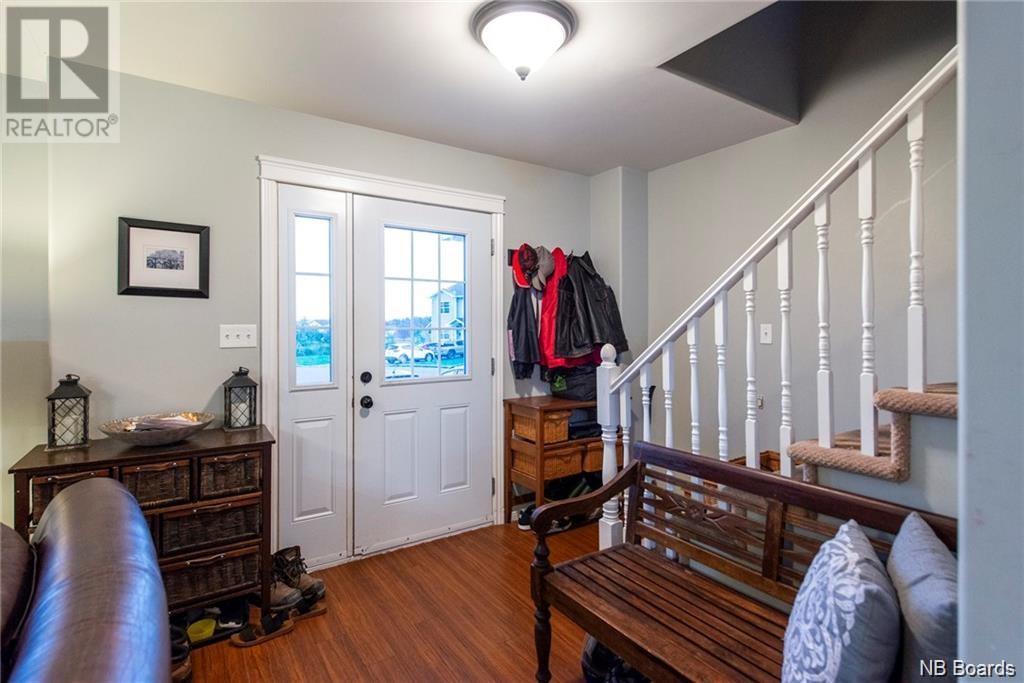 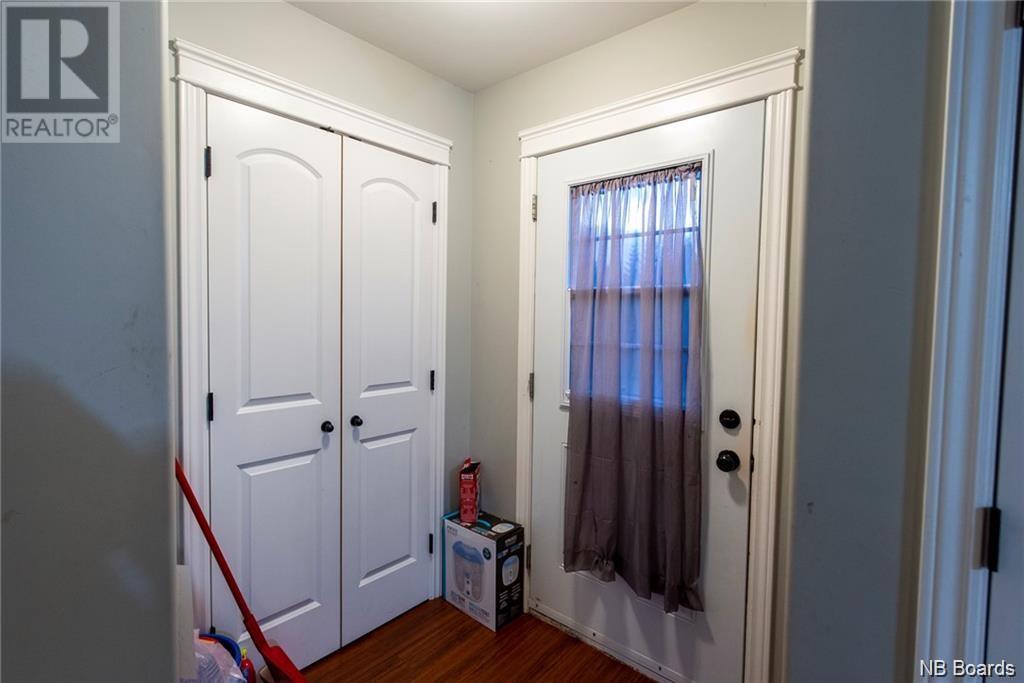 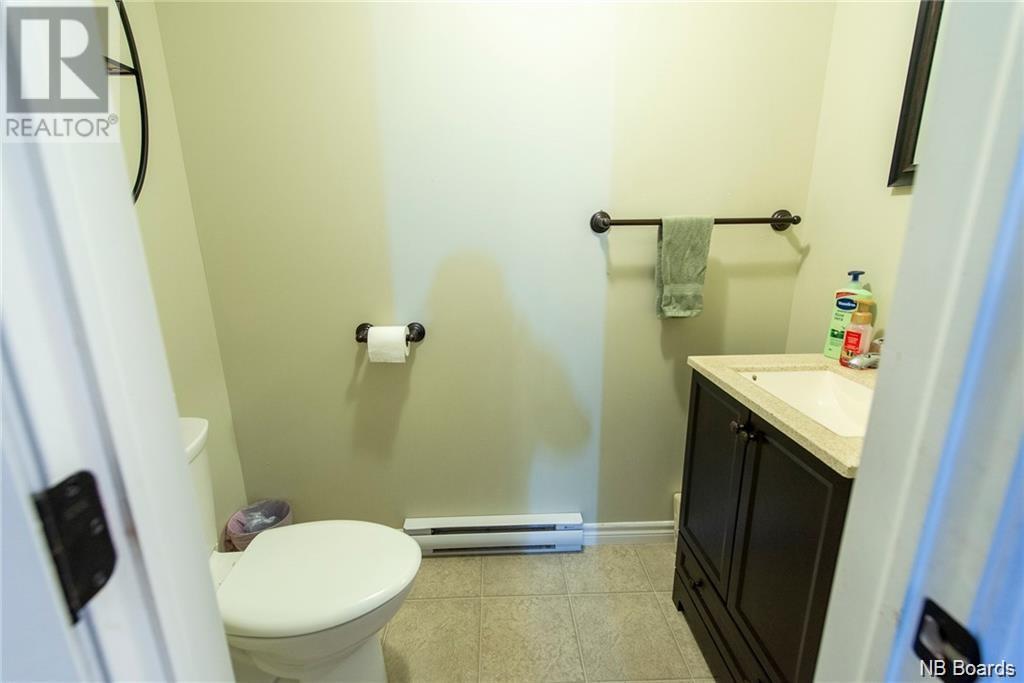 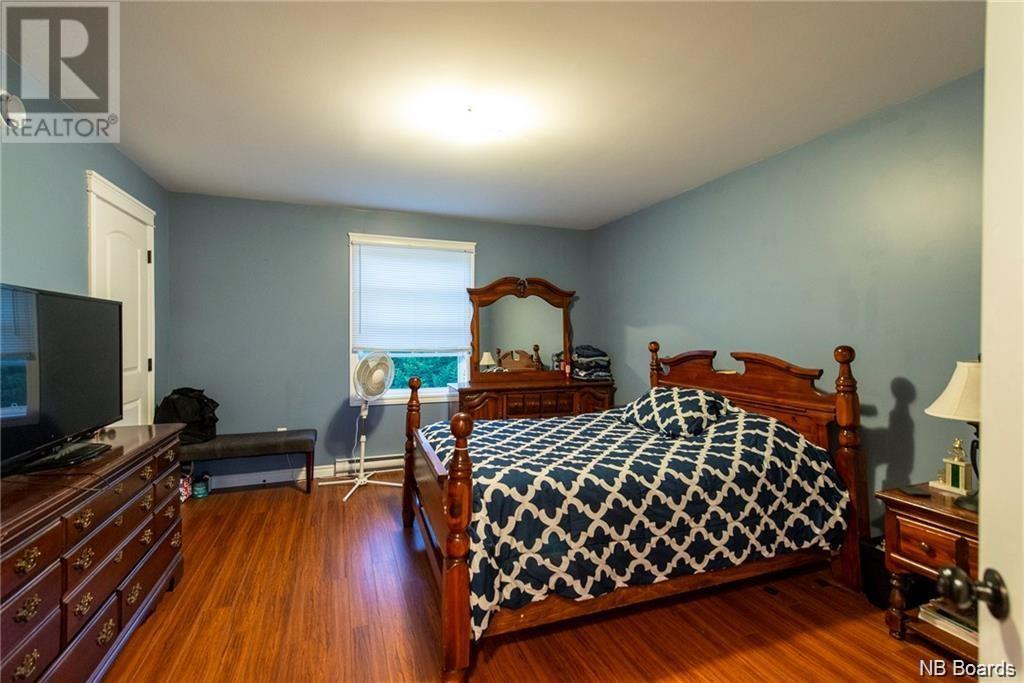 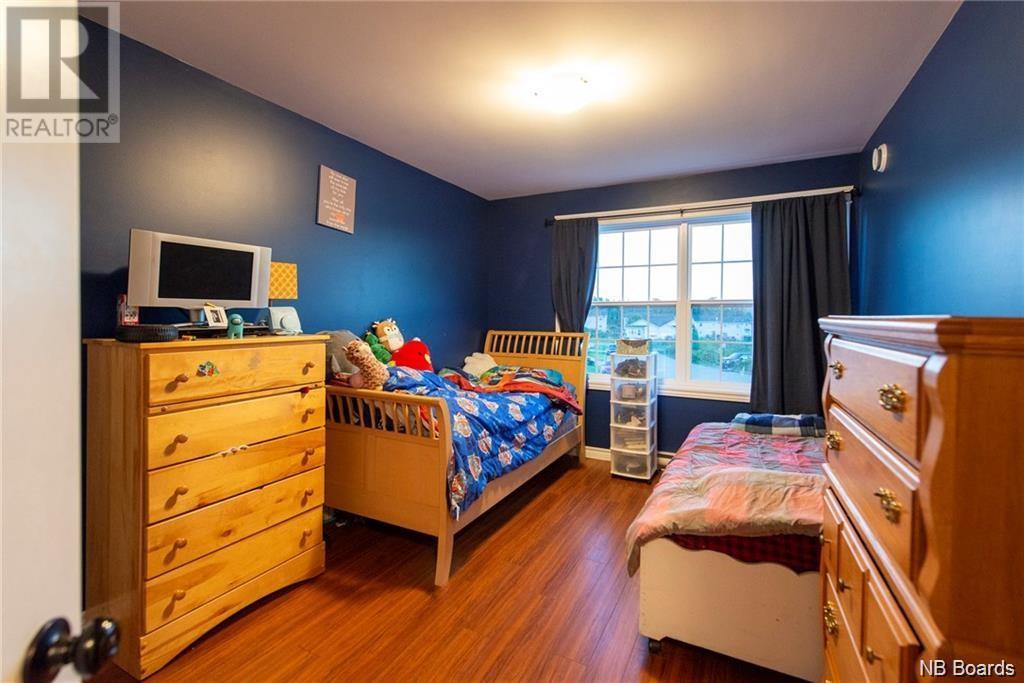 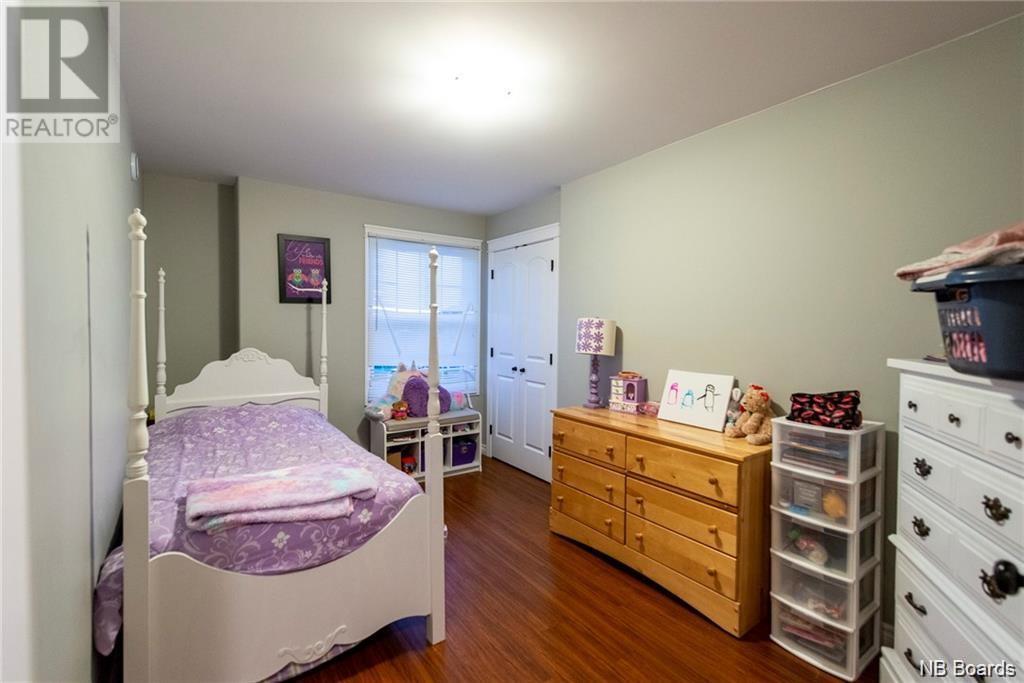 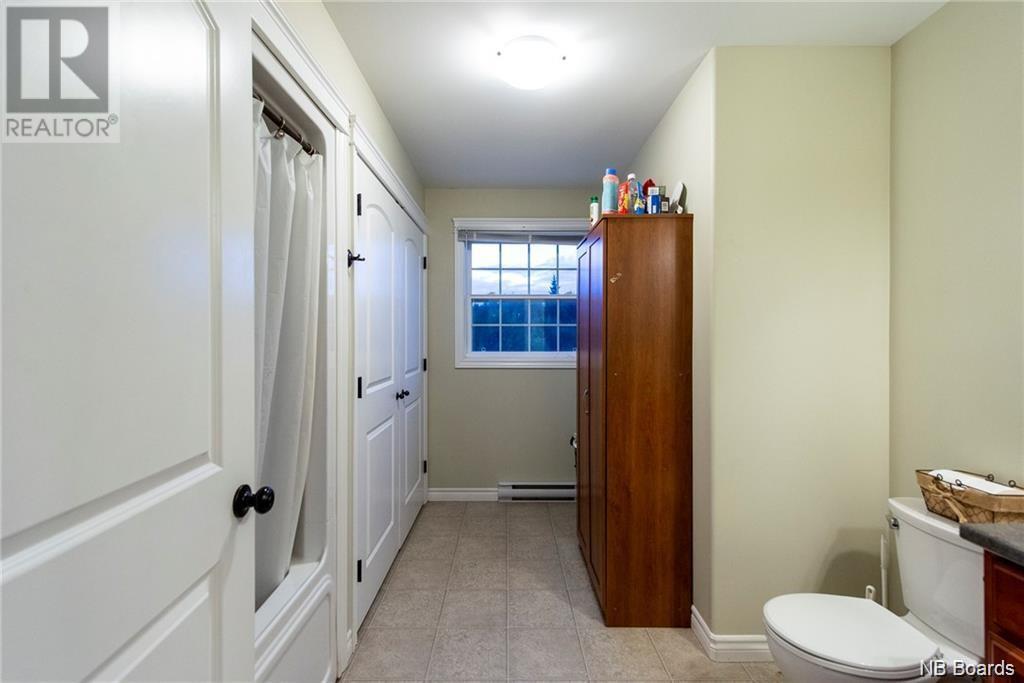 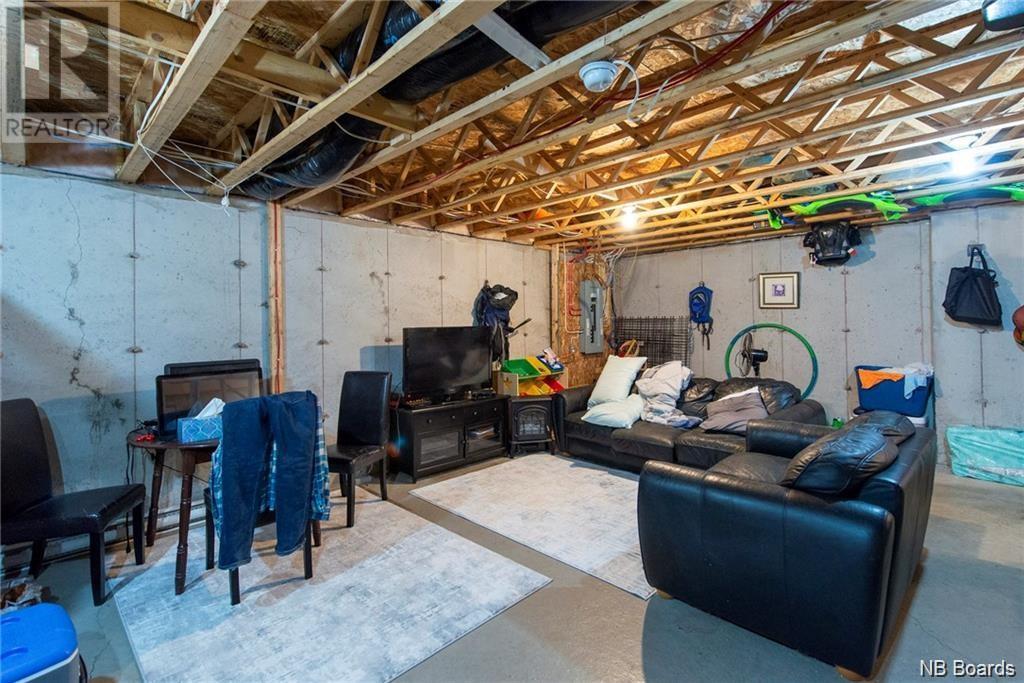 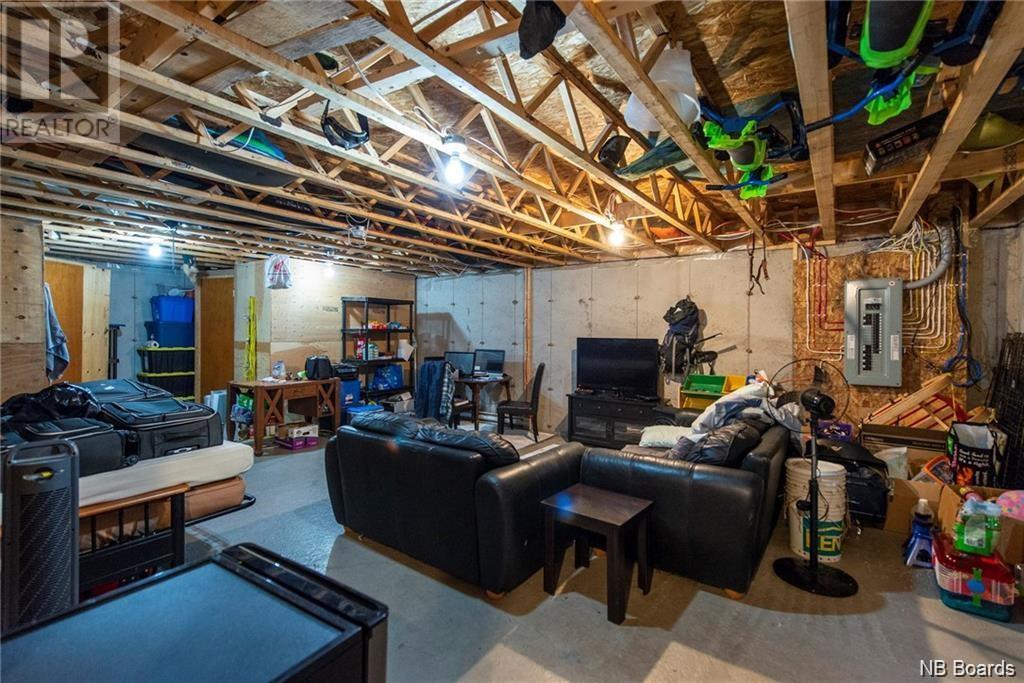 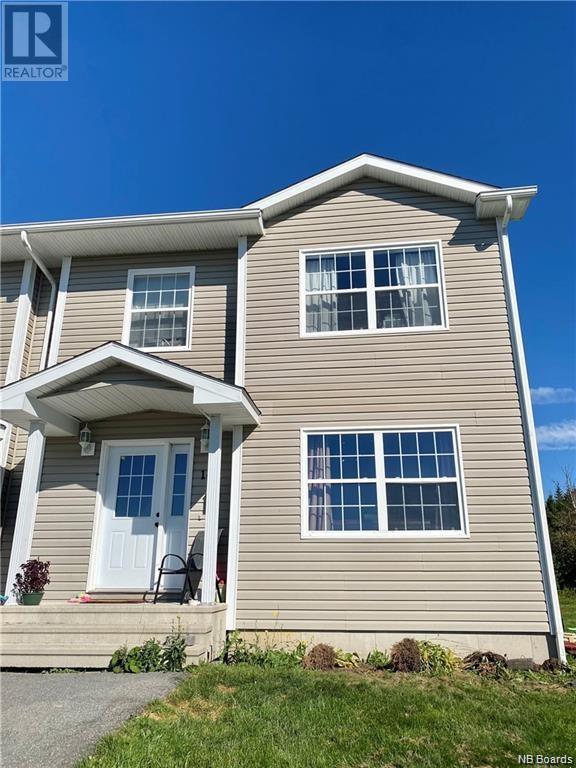 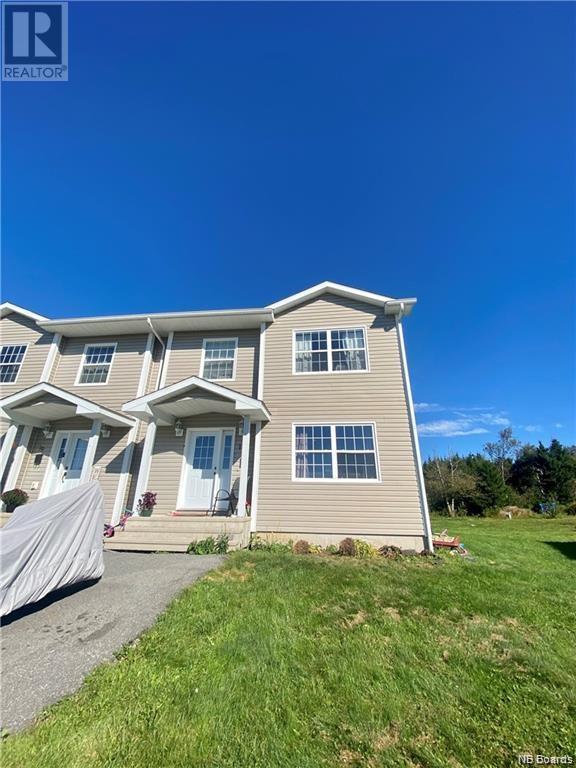 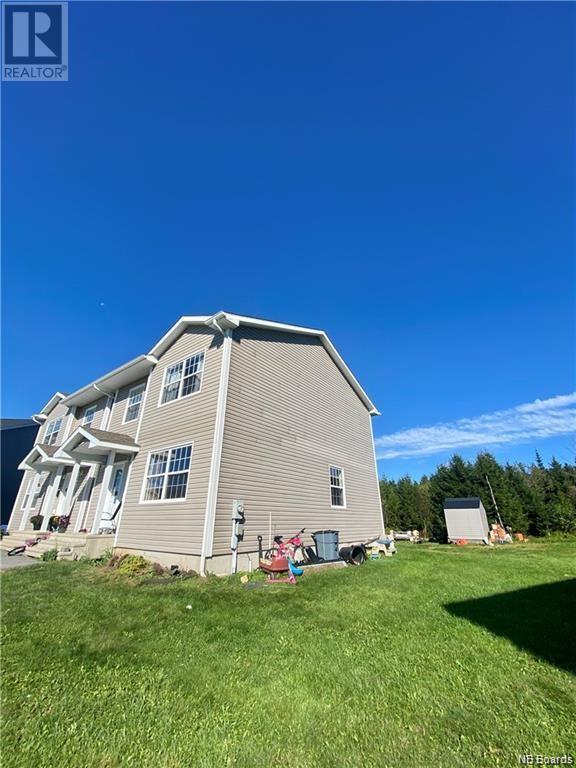 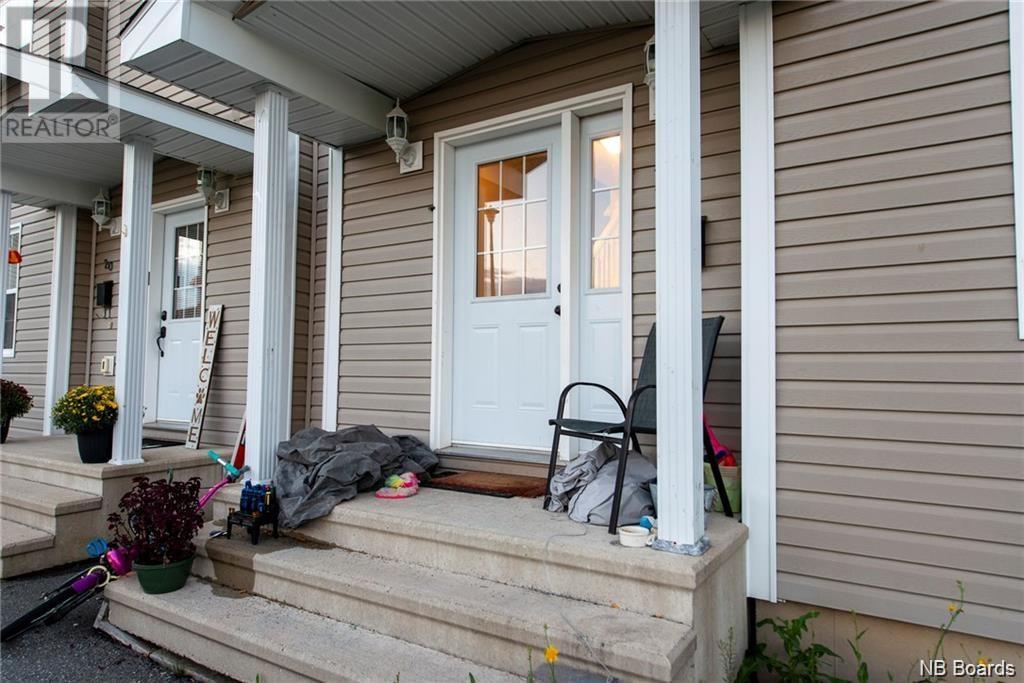 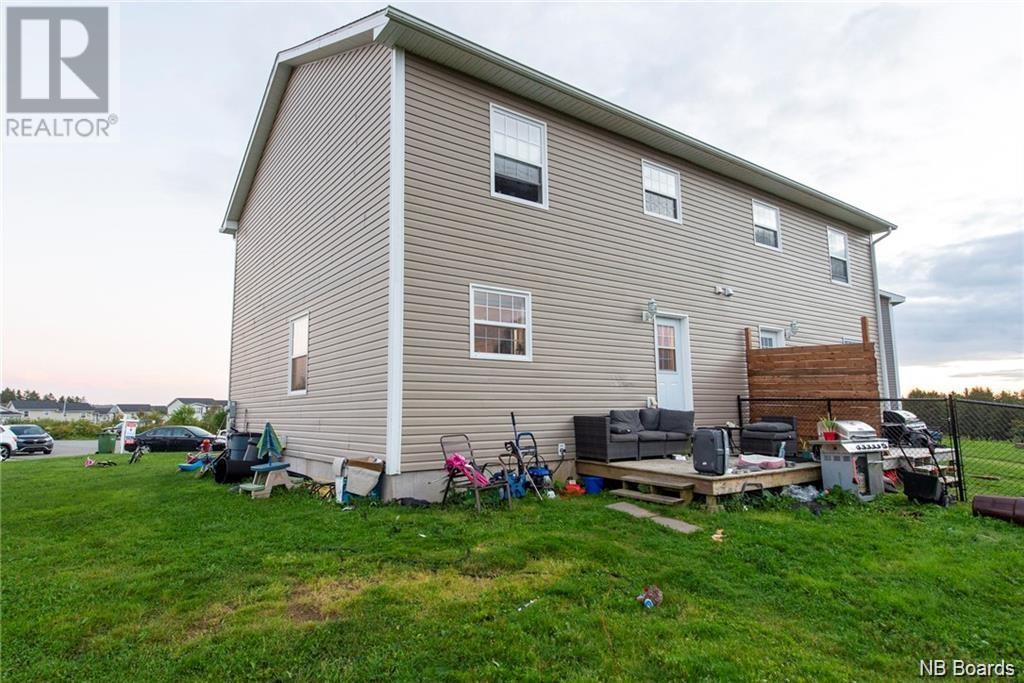