Looking for land to build your business? Look no further, this 3 acre lot is located just outside of St Stephen in an up and coming high traffic area! Only minutes from the US border and just off Highway #1 and #3! Call us today for any questions or to schedule a showing! (id:26763)

The closest Bus station is Westfield Rd. & Martinon Bypass in 82.9 km away from this MLS® Listing.

Unemployment rate in the area around Listing # NB065959 is 12.4 which is High in comparison to the other province neighbourhoods.

This real estate is located in where population change between 2011 and 2016 was -7.4%. This is Low in comparison to average growth rate of this region.

Population density per square kilometre in this community is 17.8 which is Low people per sq.km.

Average Owner payments are Low in this area. $687 owners spent in average for the dwelling. Tenants are paying $562 in this district and it is Low comparing to other cities.

0% of all population in the area around this property using Public Transport which is , 98.6% of using population are using Cars, which is High. 0% of people using Bicycles and it is . 0% of population are walking which is 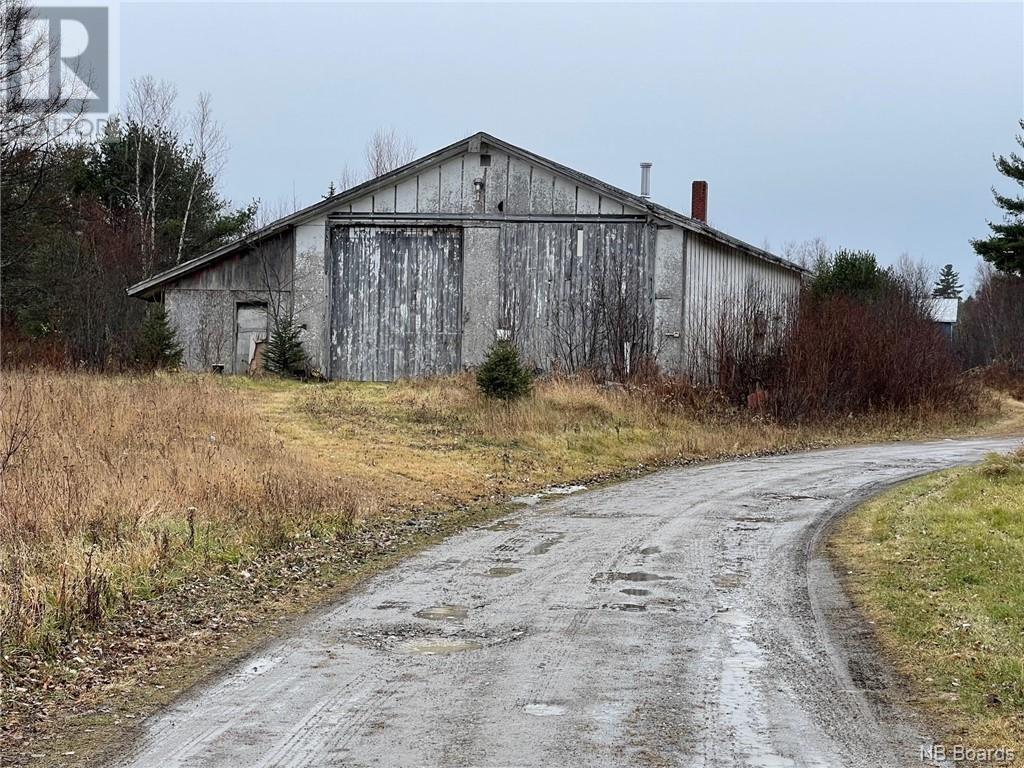 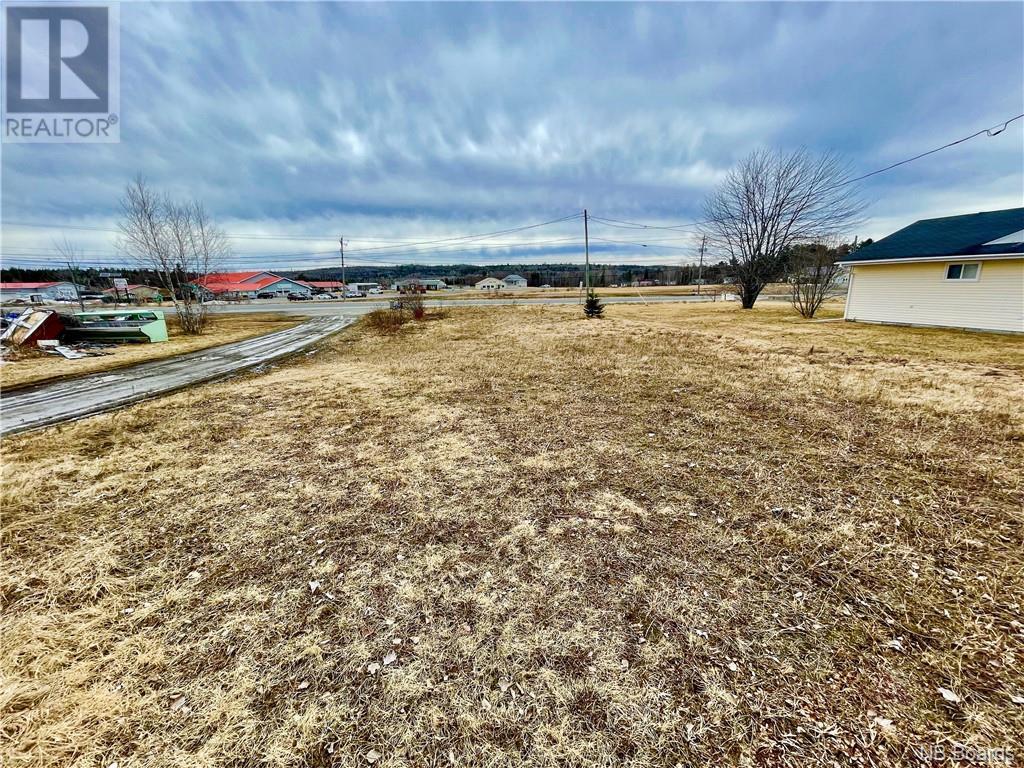 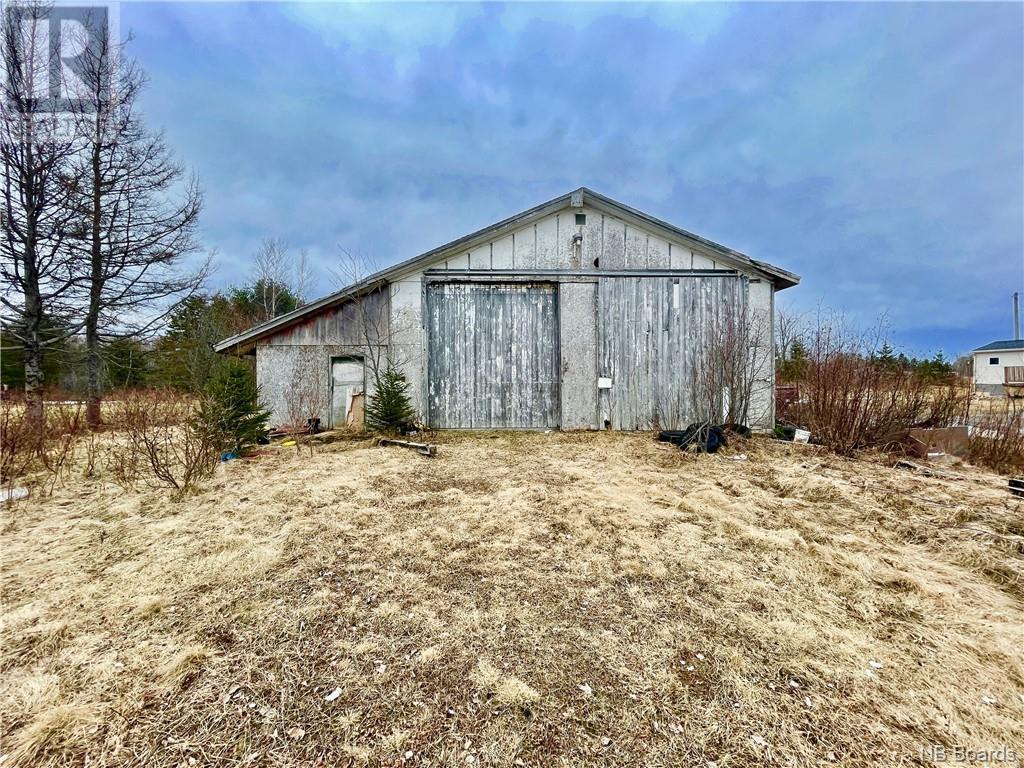 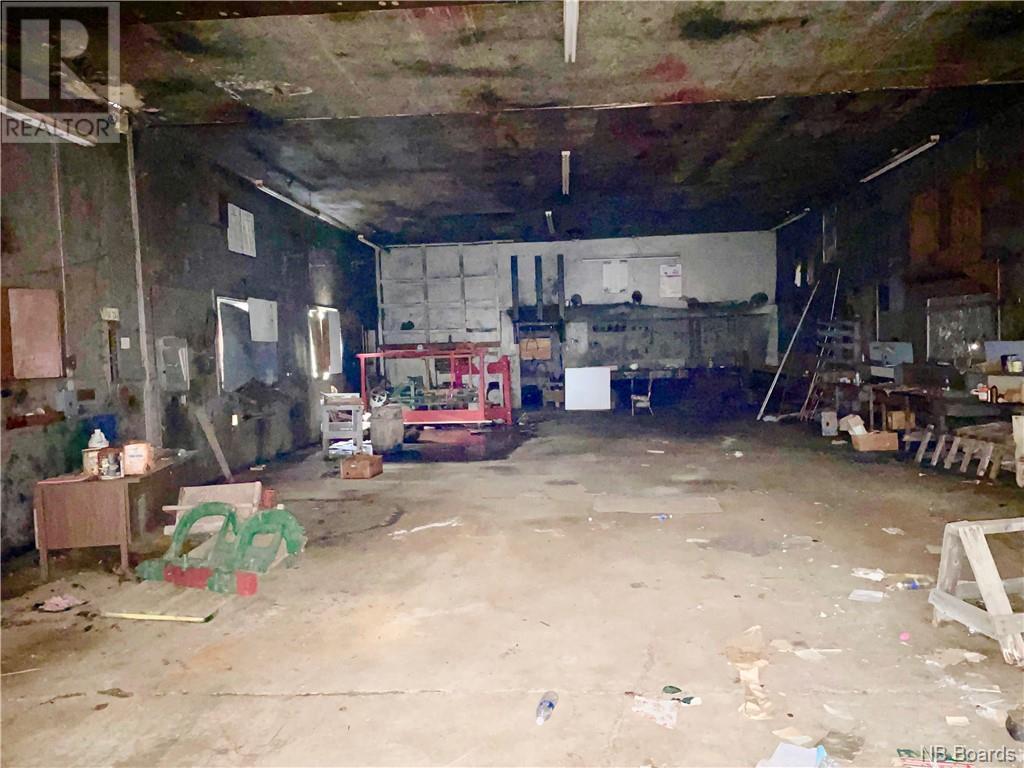 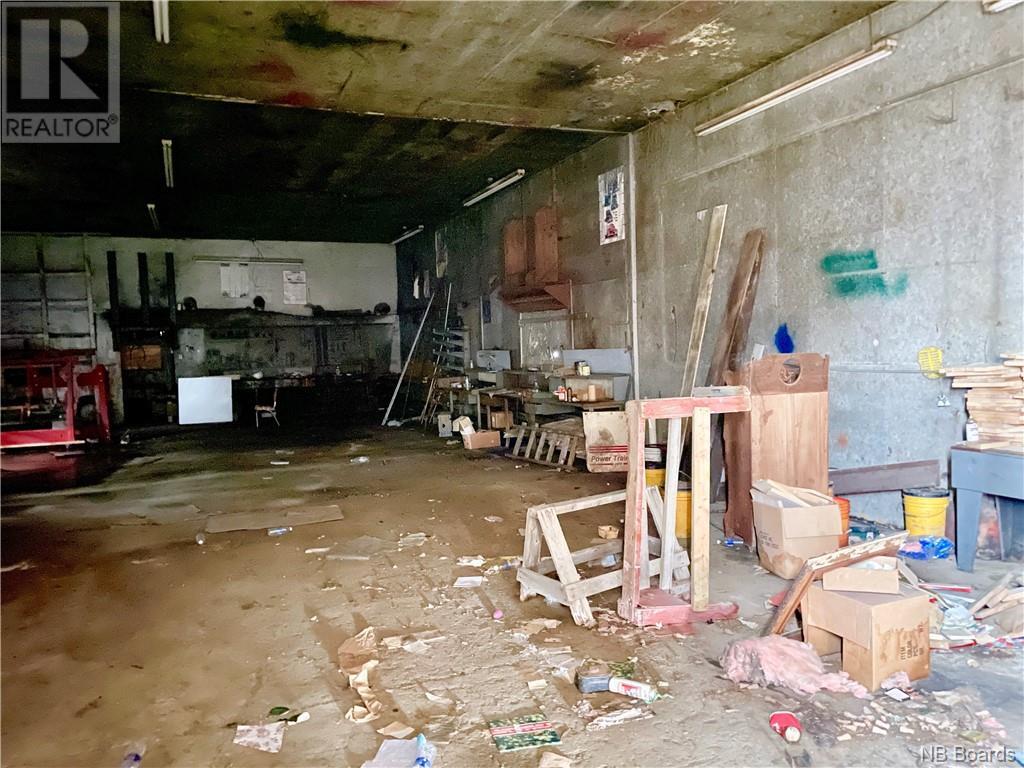 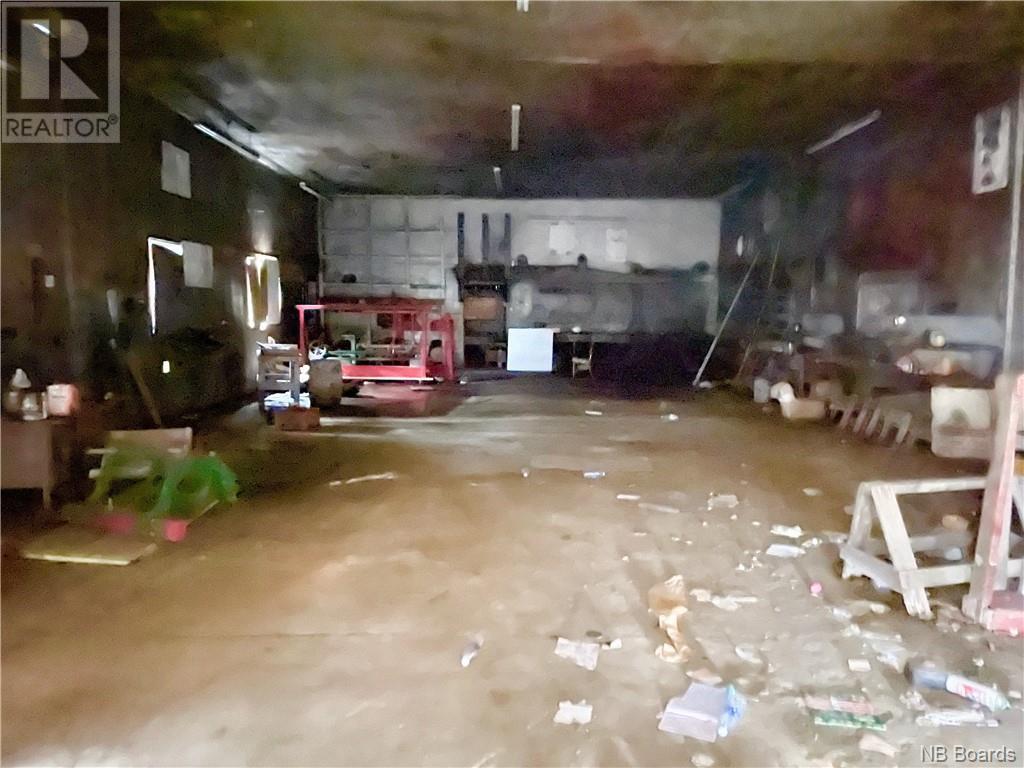 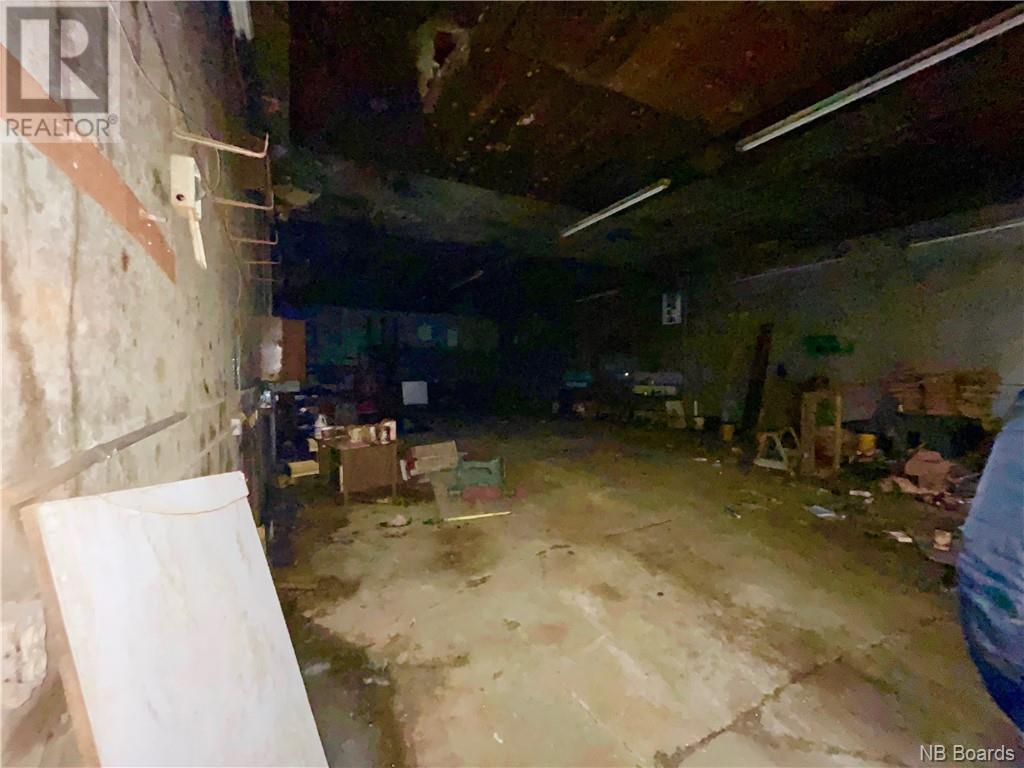 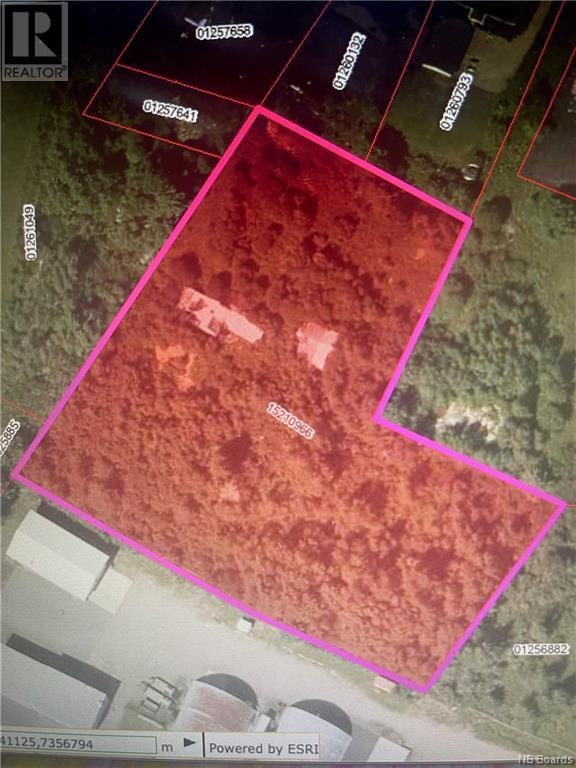 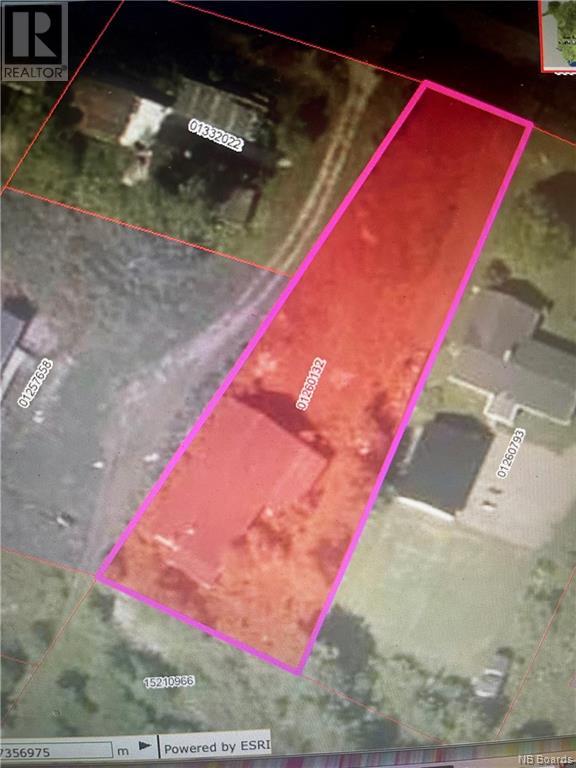