Unique penthouse with huge walkout balcony and private rooftop garden at "Cadence" by Cressey located at Oval Village. Total outdoor areas are over 2100 Sqft. Panoramic views of North Shore mountains and Vancouver Island in the south. Meticulously maintained 3 bed 3 bath + den home with excellent sized dining/living space areas, engineered hardwood flooring, designer cabinets, and open concept kitchen. Step out onto an expansive balcony or walk up to a private rooftop patio equipped with built in BBQ that is perfect for entertaining. Minutes walk away from T&T and Olympic Oval. Only a short drive away to Richmond centre and Lansdowne Mall. Comes with 2 parking spots and 1 storage. Open house Sat Sun Sept 10,11th 2-4pm (id:26763)

The closest Elementary independent school to this home for sale located at 1801 7488 LANSDOWNE ROAD is Pythagoras Academy with School's rating No Rating, located 1.68 km from this home.

The closest to this address 1801 7488 LANSDOWNE ROAD Secondary independent school is Pythagoras Academy with School's rating No Rating, located 1.68 km km from this home

The freshest crime data from Statistics Canada are from 2020. There were 16,909 volation disturbances in this neighbourhood. The overall crime rate near the address - 1801 7488 LANSDOWNE ROAD, Richmond, BC is 7,826.57. Rate is the amount of incidents per 100,000 population. Comparing to other Canadian cities it has Average rate in 2020. Year by year change in the total crime rate is -3.39%

There were 1,986 violent lawbreaking disorders in 2020. 919.25 and it is Low rate comparing to other BC municipalities. Year by year change in the violent crime rate is 0.06%

Unemployment rate in the area around MLS® Listing # R2720682 is 8.8 which is Average in comparison to the other province neighbourhoods.

This real estate is located in 1801 7488 LANSDOWNE ROAD where population change between 2011 and 2016 was 37.3%. This is High in comparison to average growth rate of this region.

Population density per square kilometre in this community near the address 1801 7488 LANSDOWNE ROAD, Richmond, BC is 4066.2 which is High people per sq.km.

Average age of the population close to the 1801 7488 LANSDOWNE ROAD is 42.9 . This percentage is Above Average in comparison to other BC cities.

Average value of dwellings in this neighbourhood around 1801 7488 LANSDOWNE ROAD, Richmond, BC is $711643 and this is High comparing to other areas in British Columbia

Average Owner payments are Above Average in the area adjacent to 1801 7488 LANSDOWNE ROAD. $1392 owners spent in average for the dwelling. Tenants are paying $1363 in this district close to MLS® R2720682 and it is High comparing to other cities.

43.9% of Population in this district near the 1801 7488 LANSDOWNE ROAD are Renters and it is Above Average comparing to other BC cities and areas. 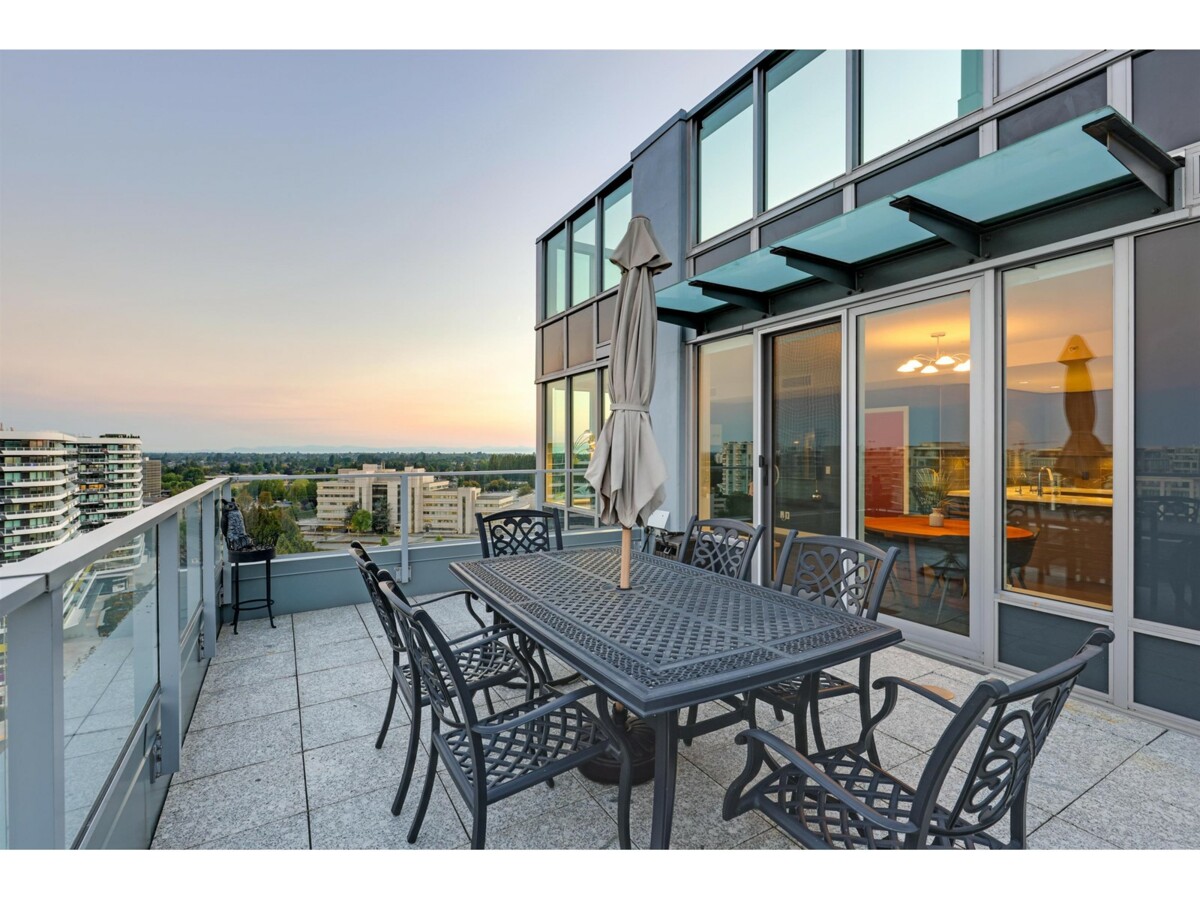 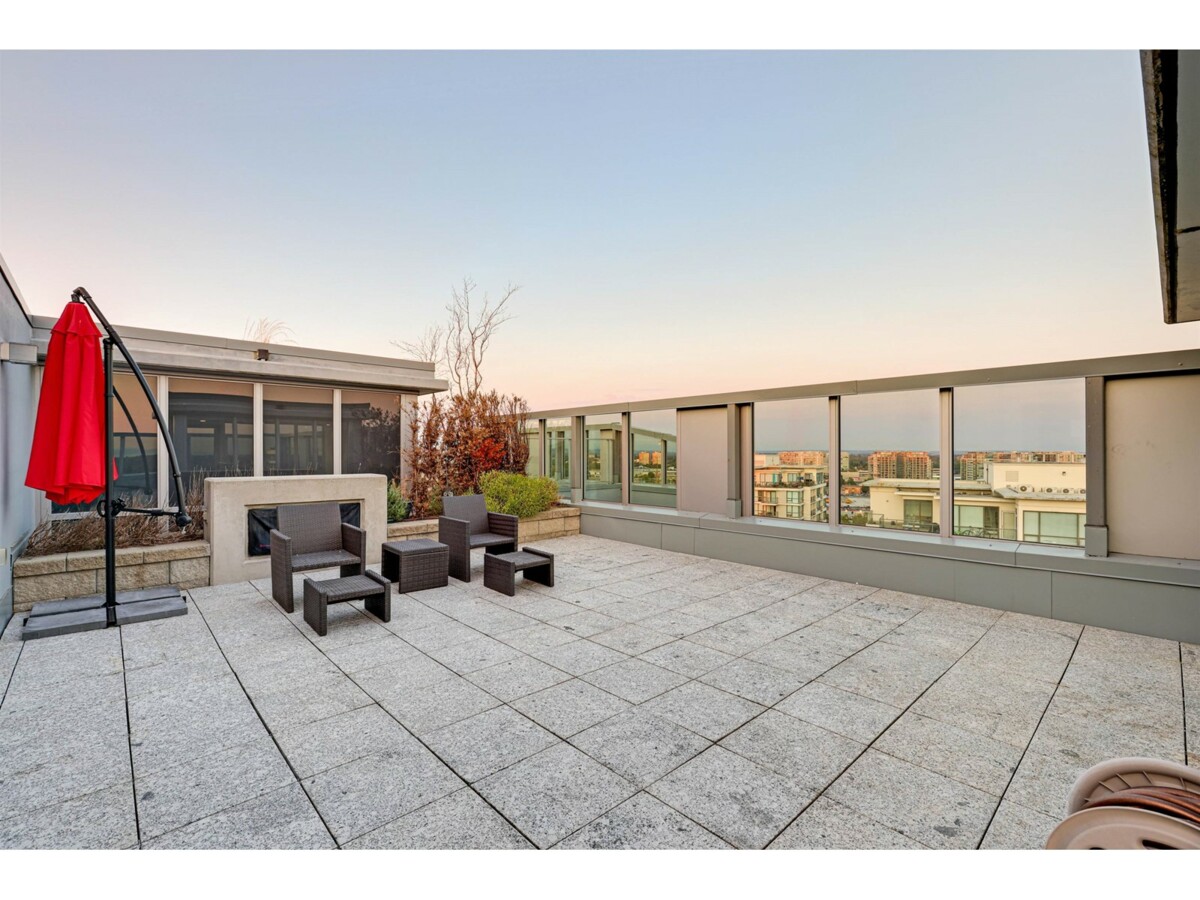 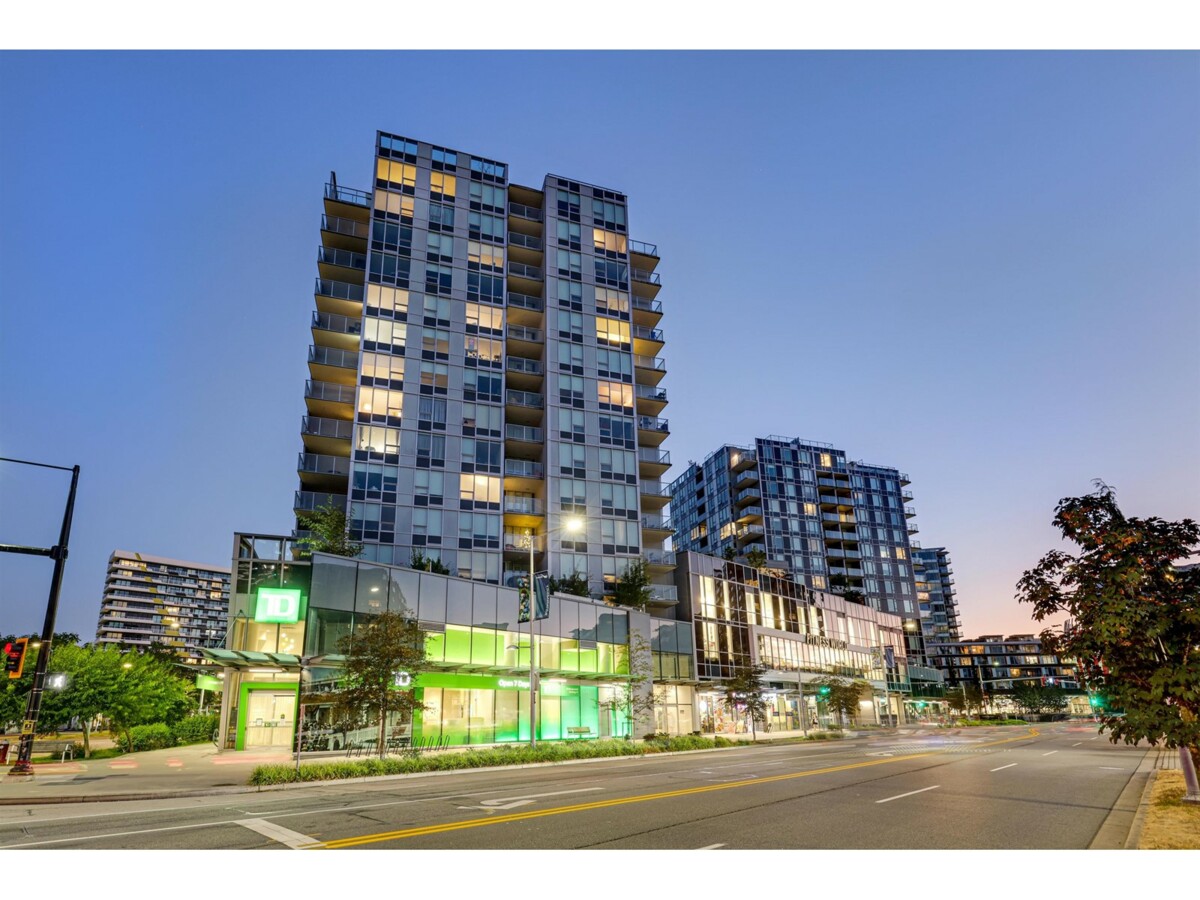 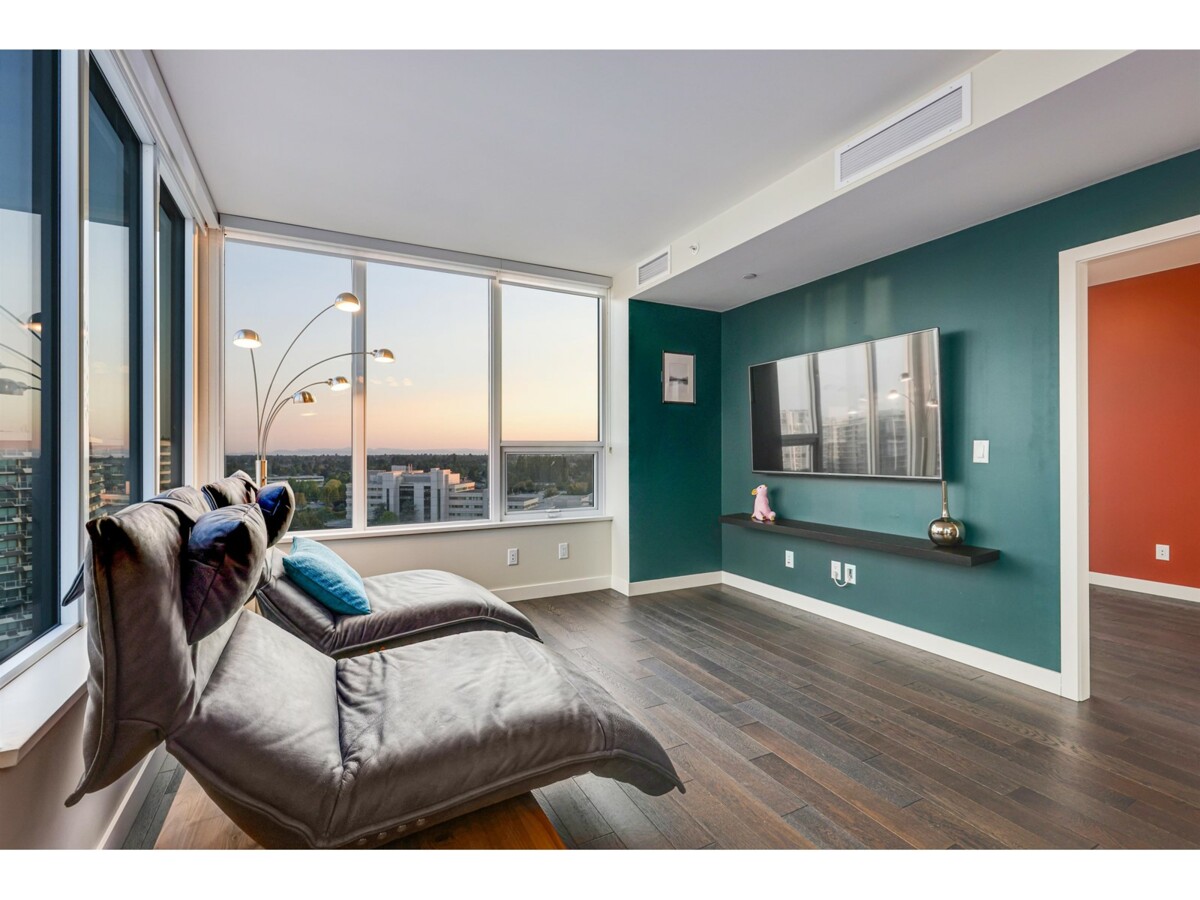 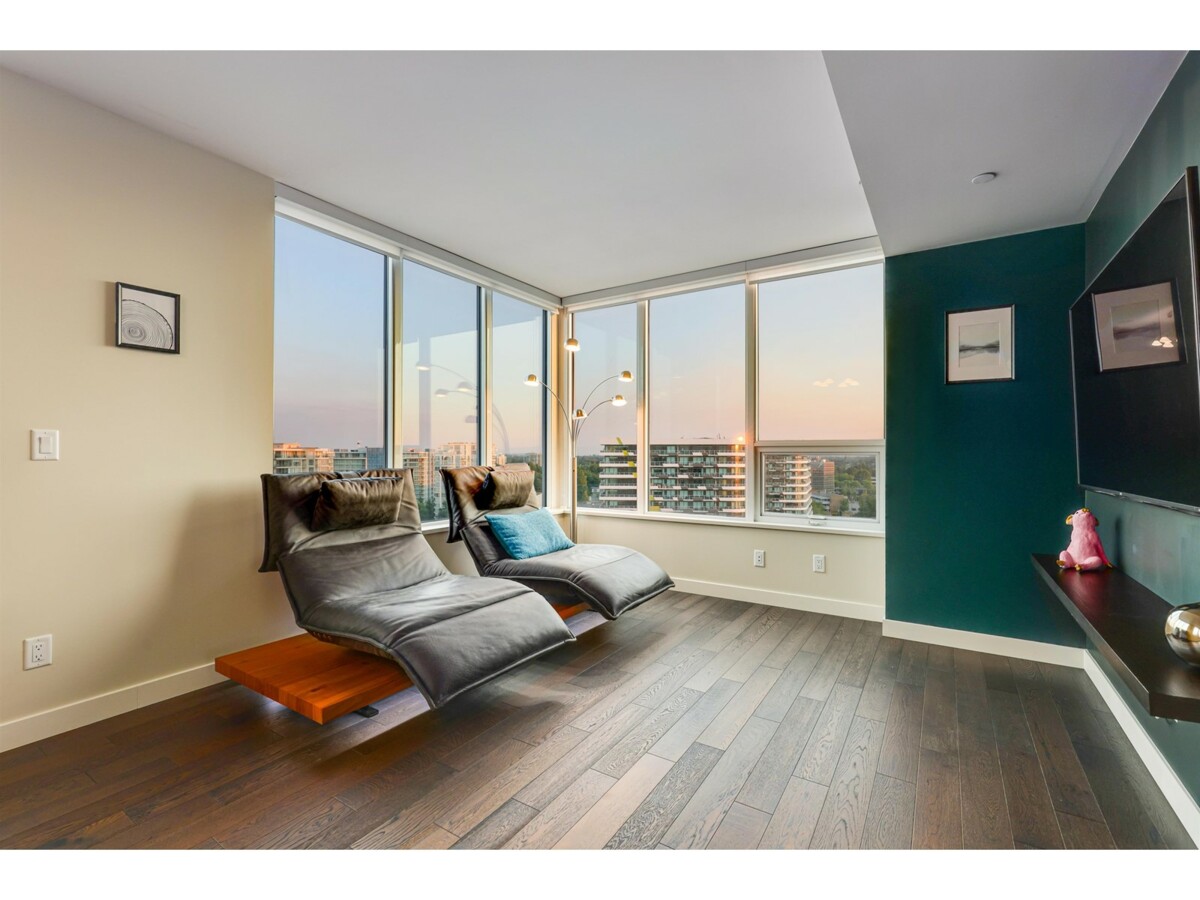 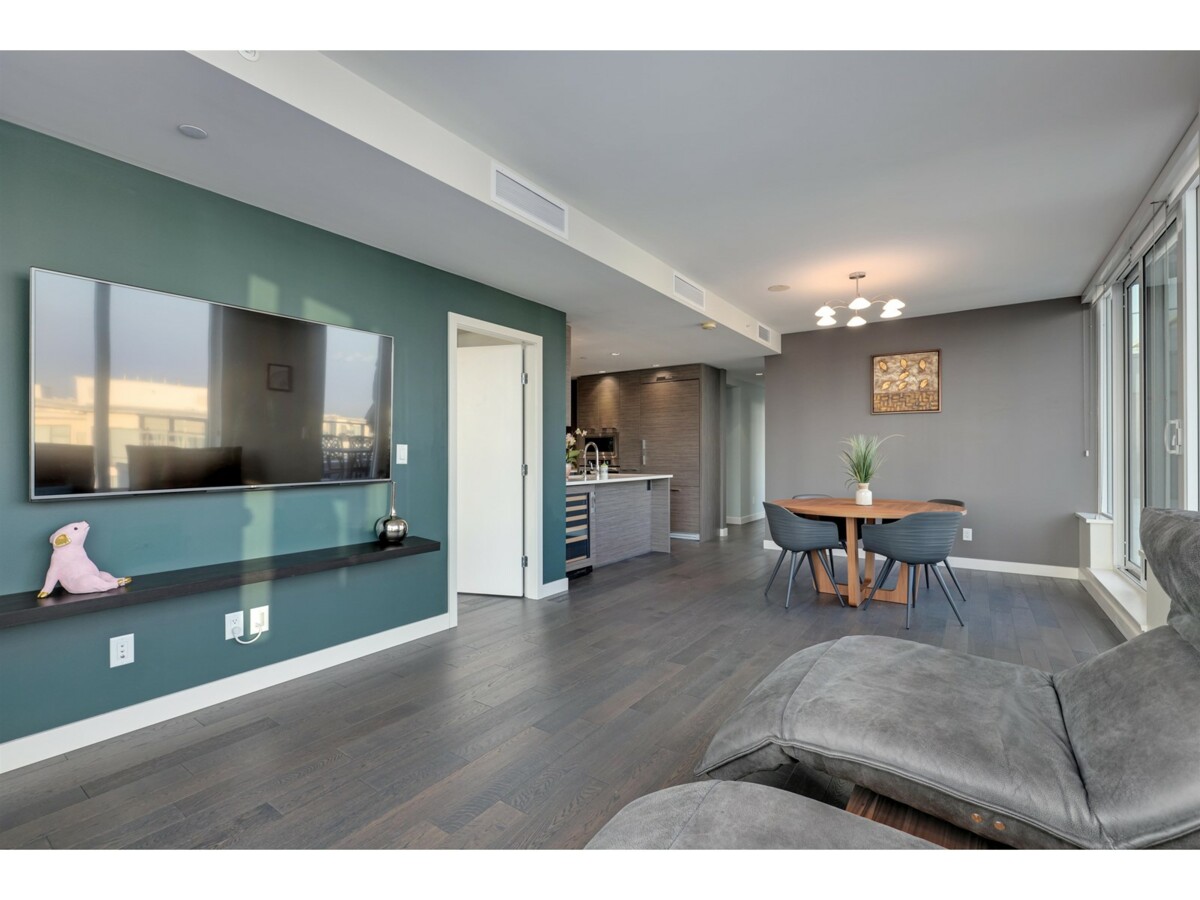 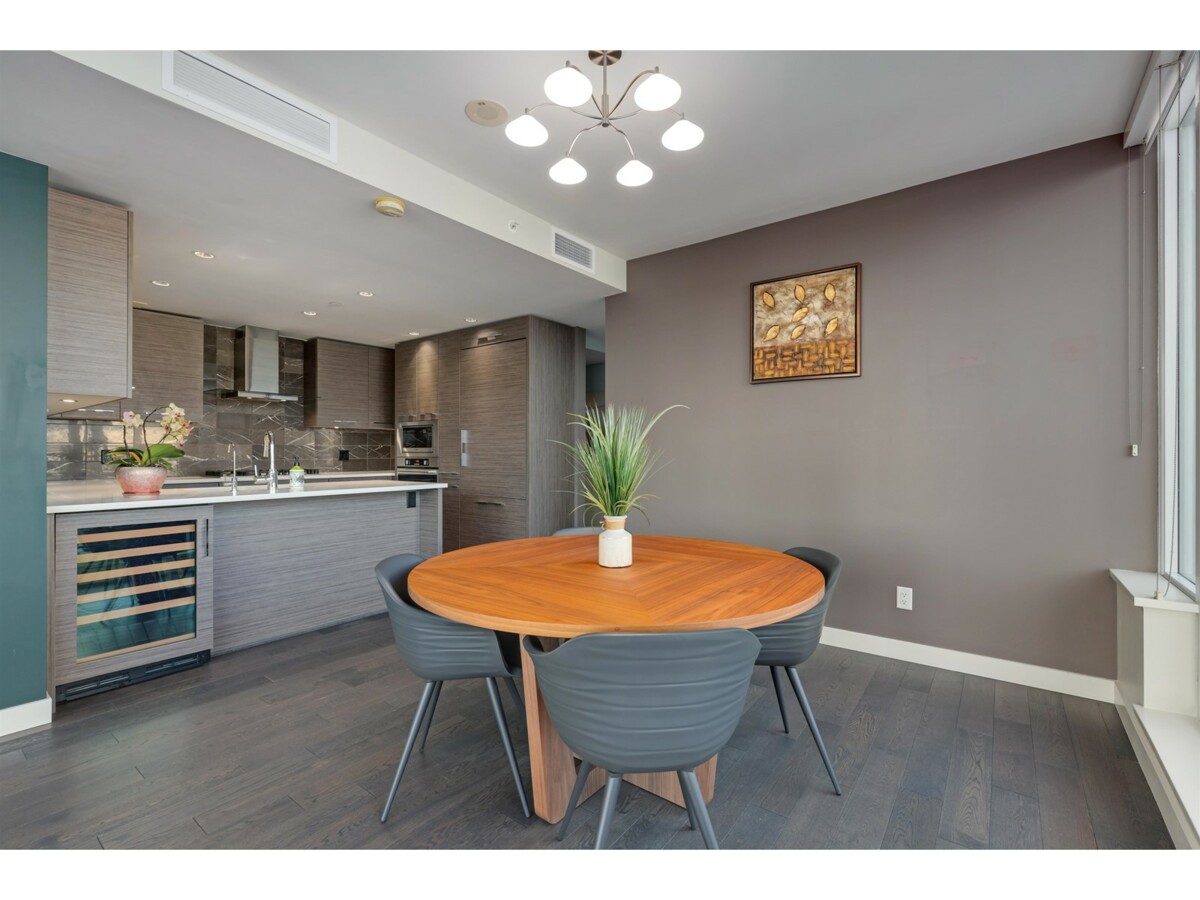 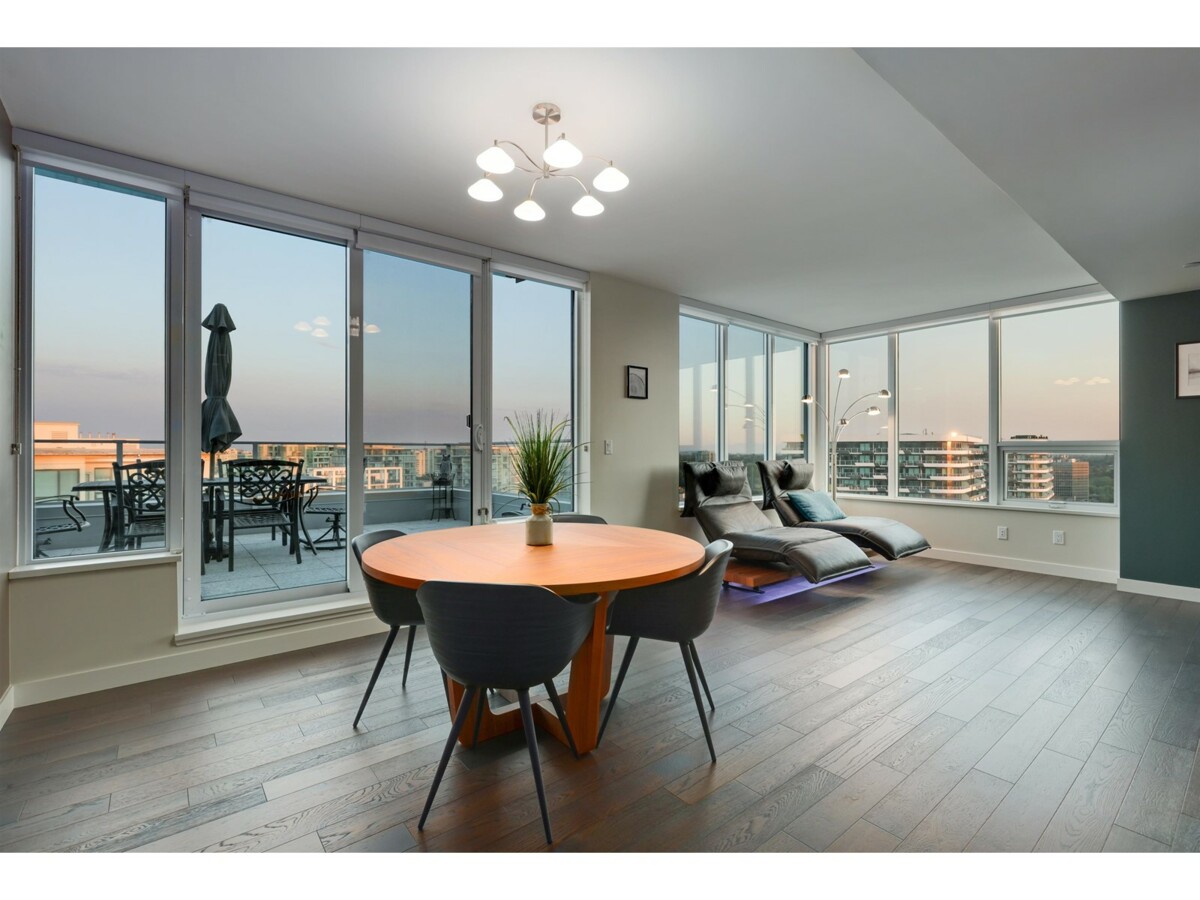 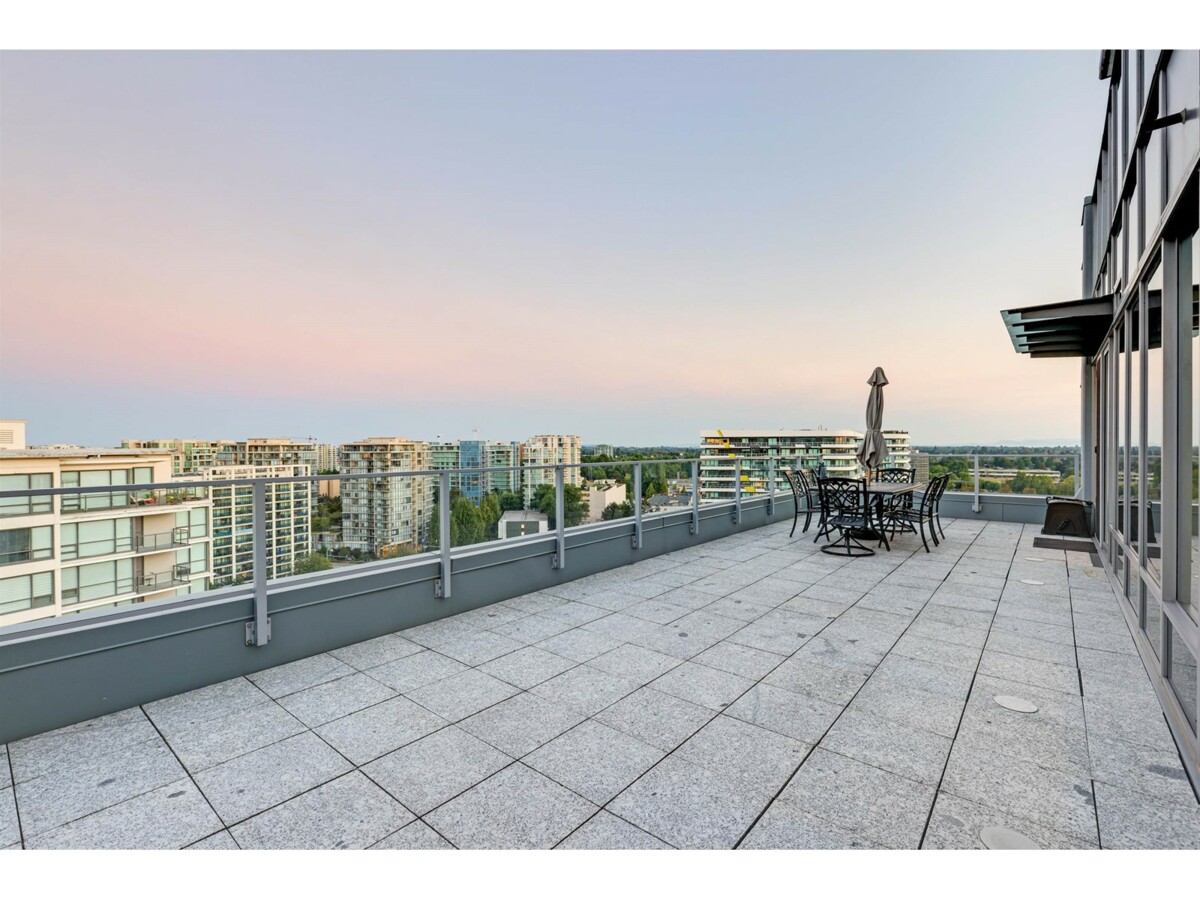 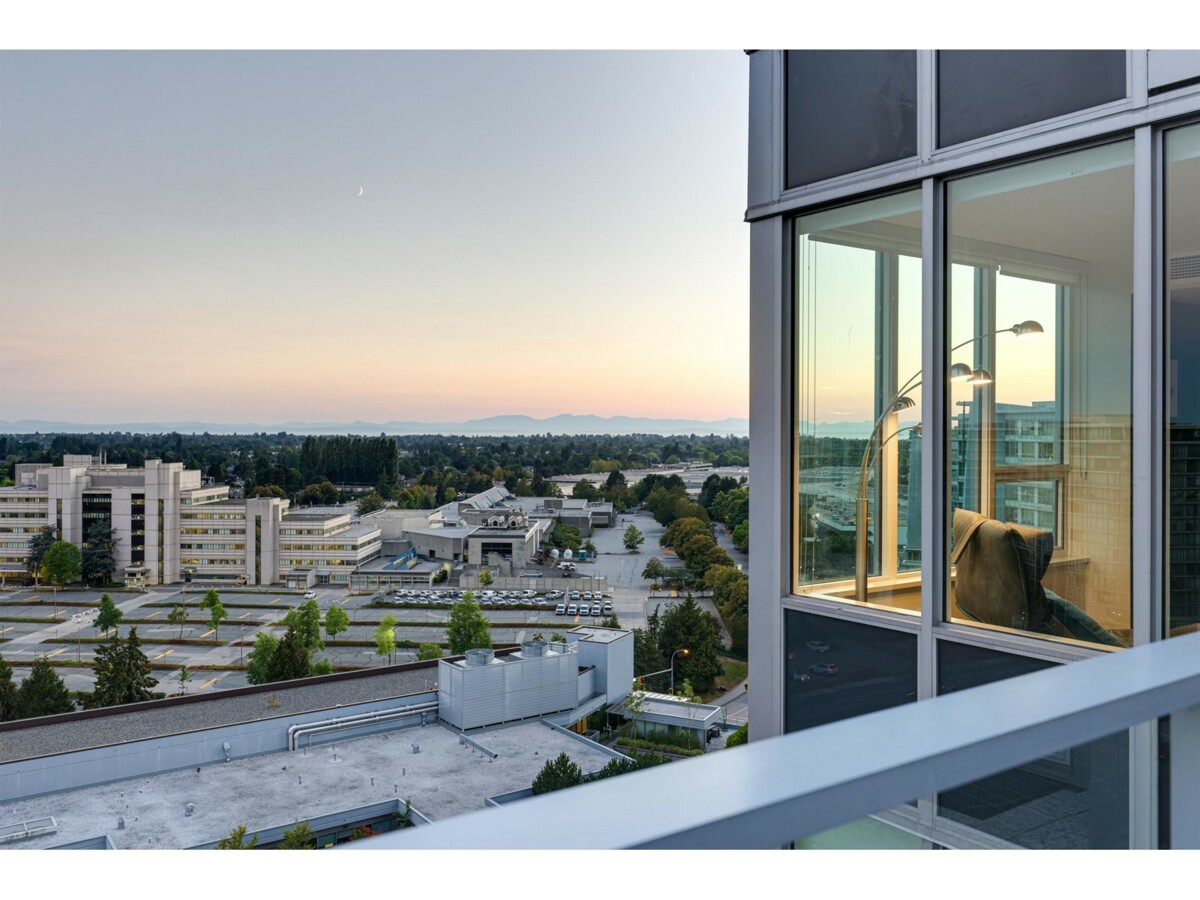 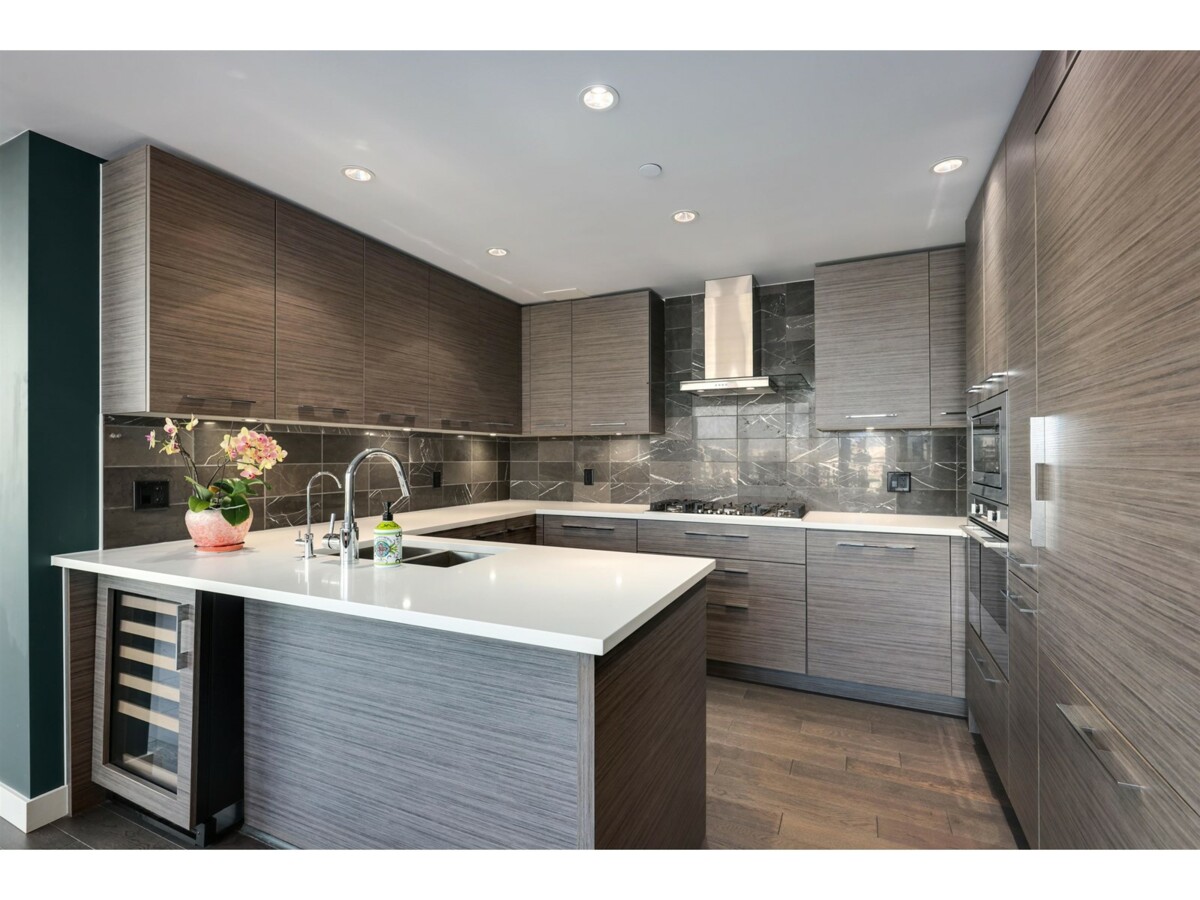 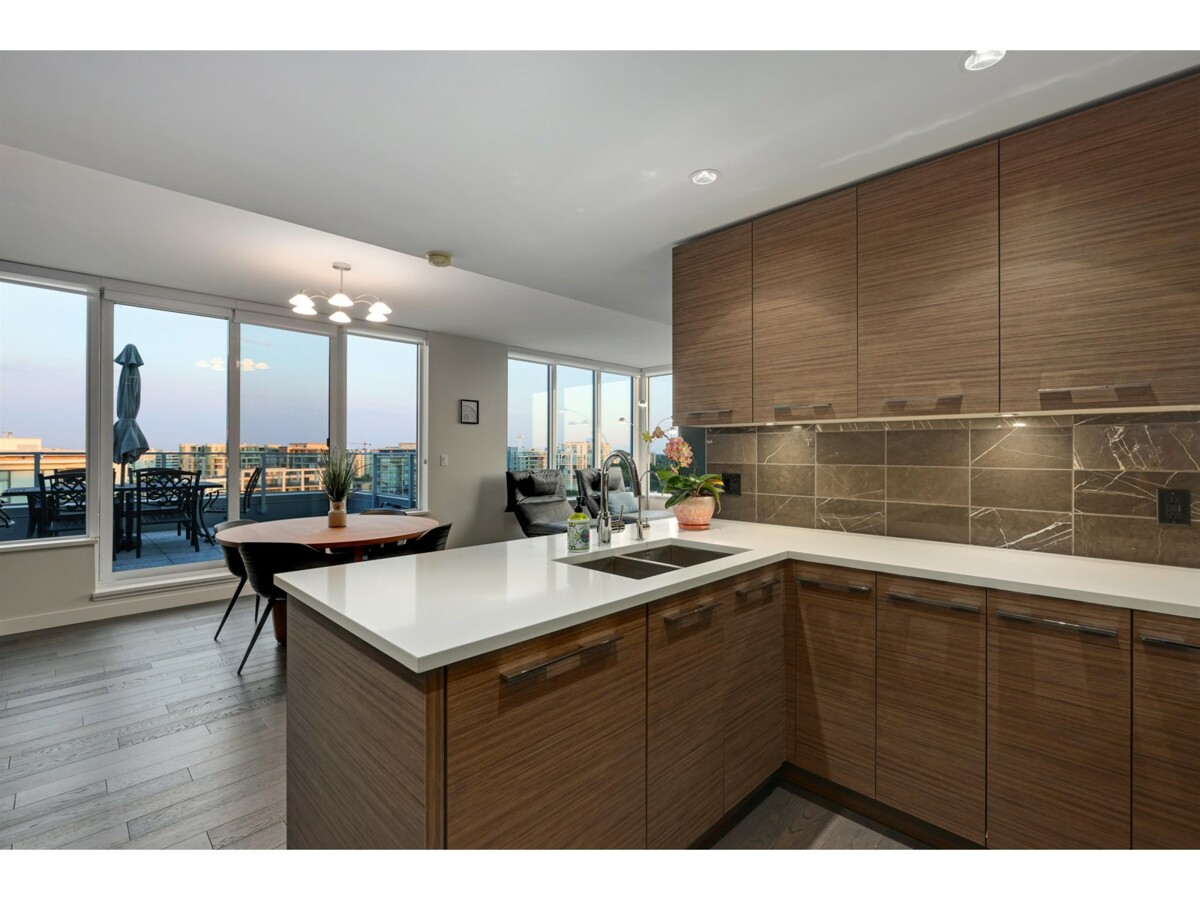 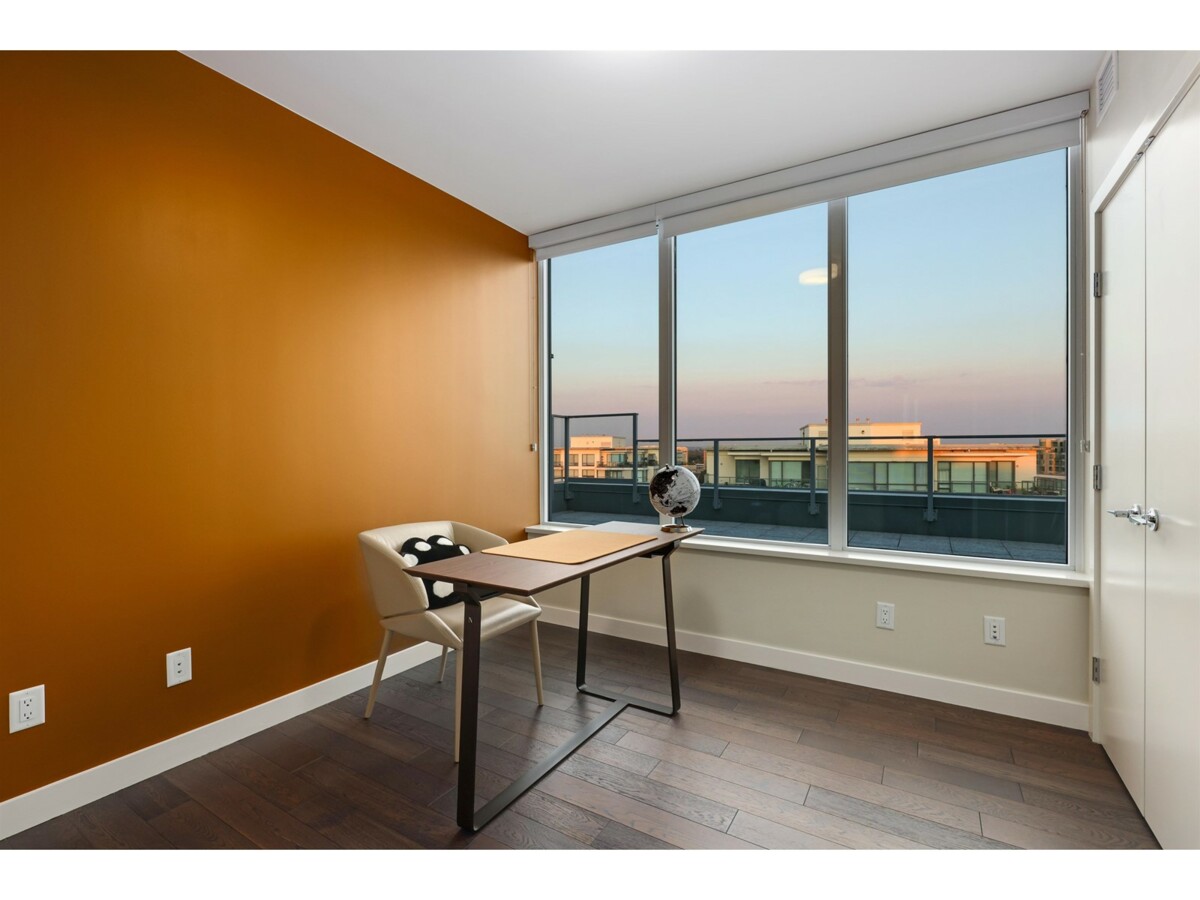 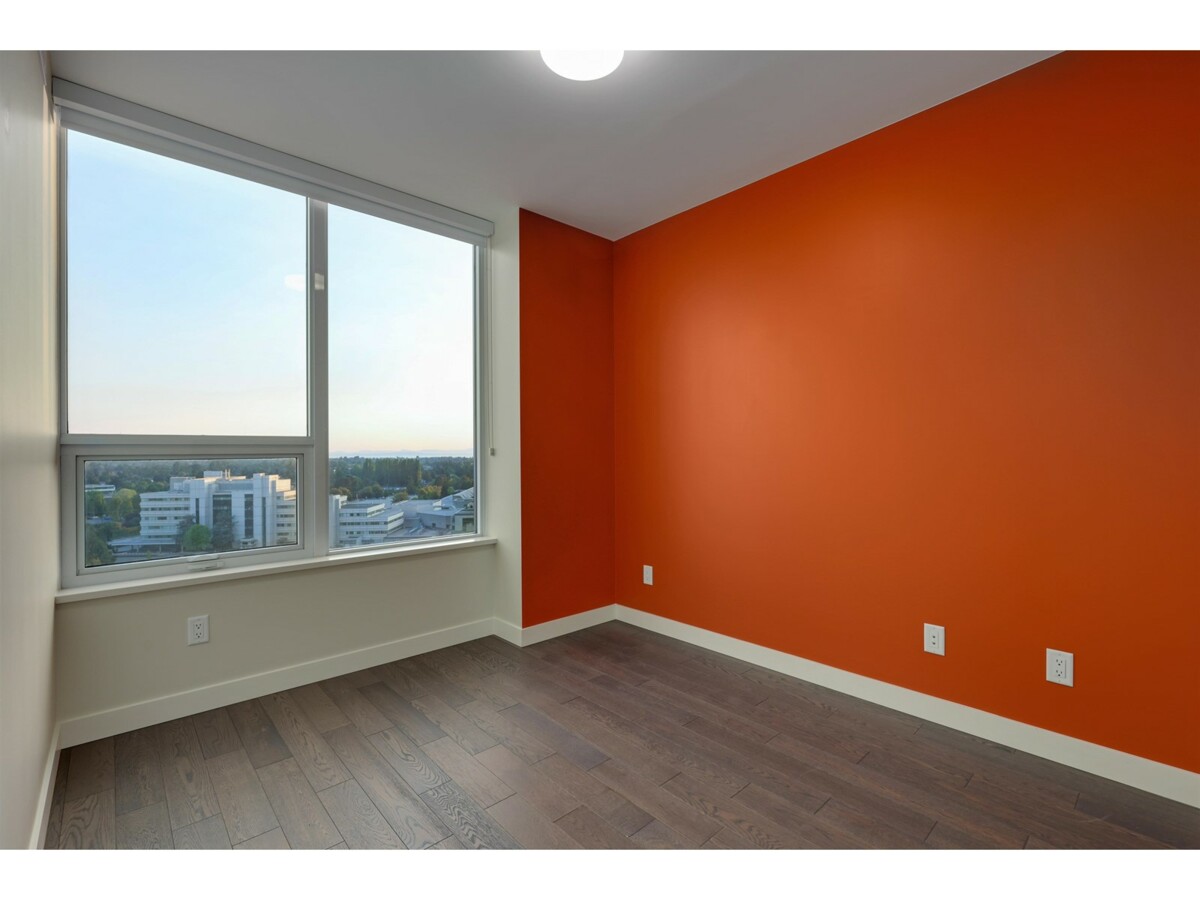 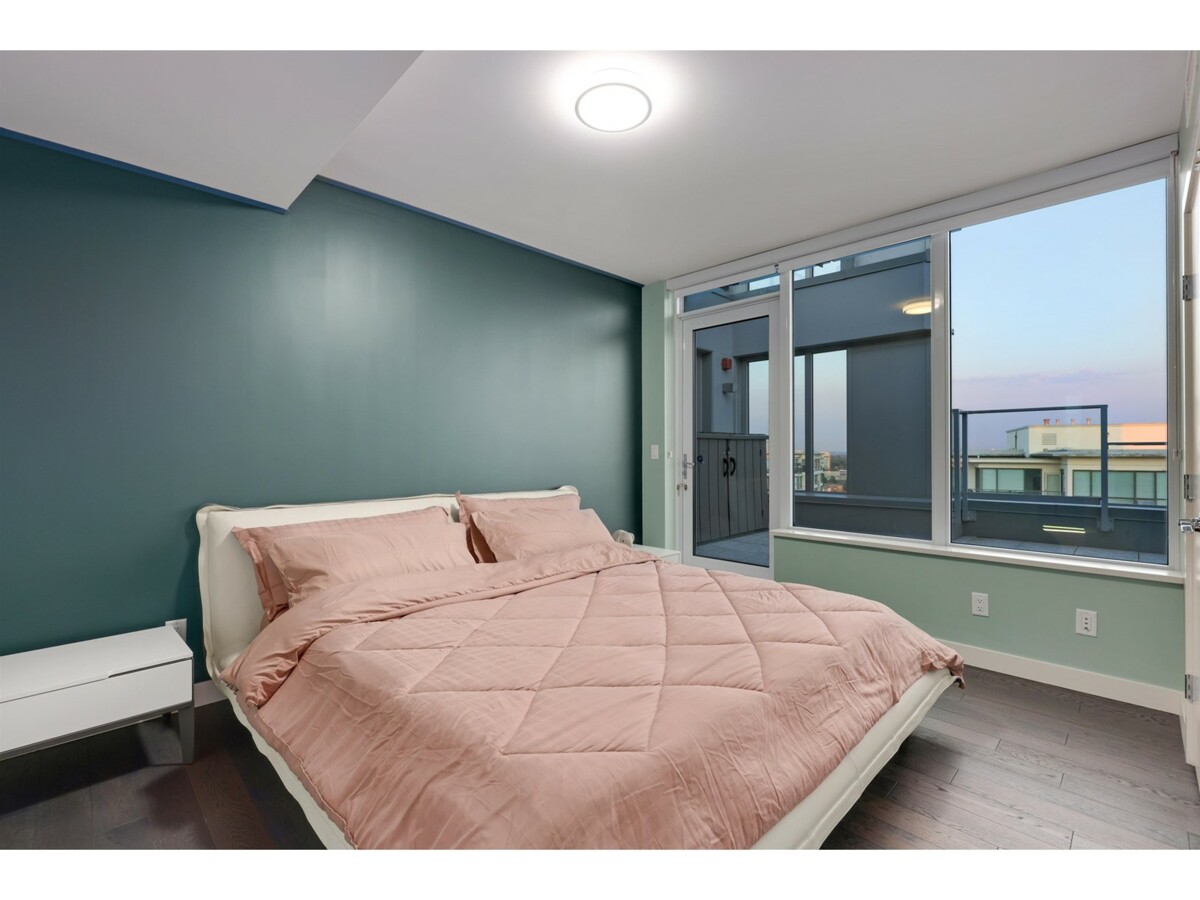 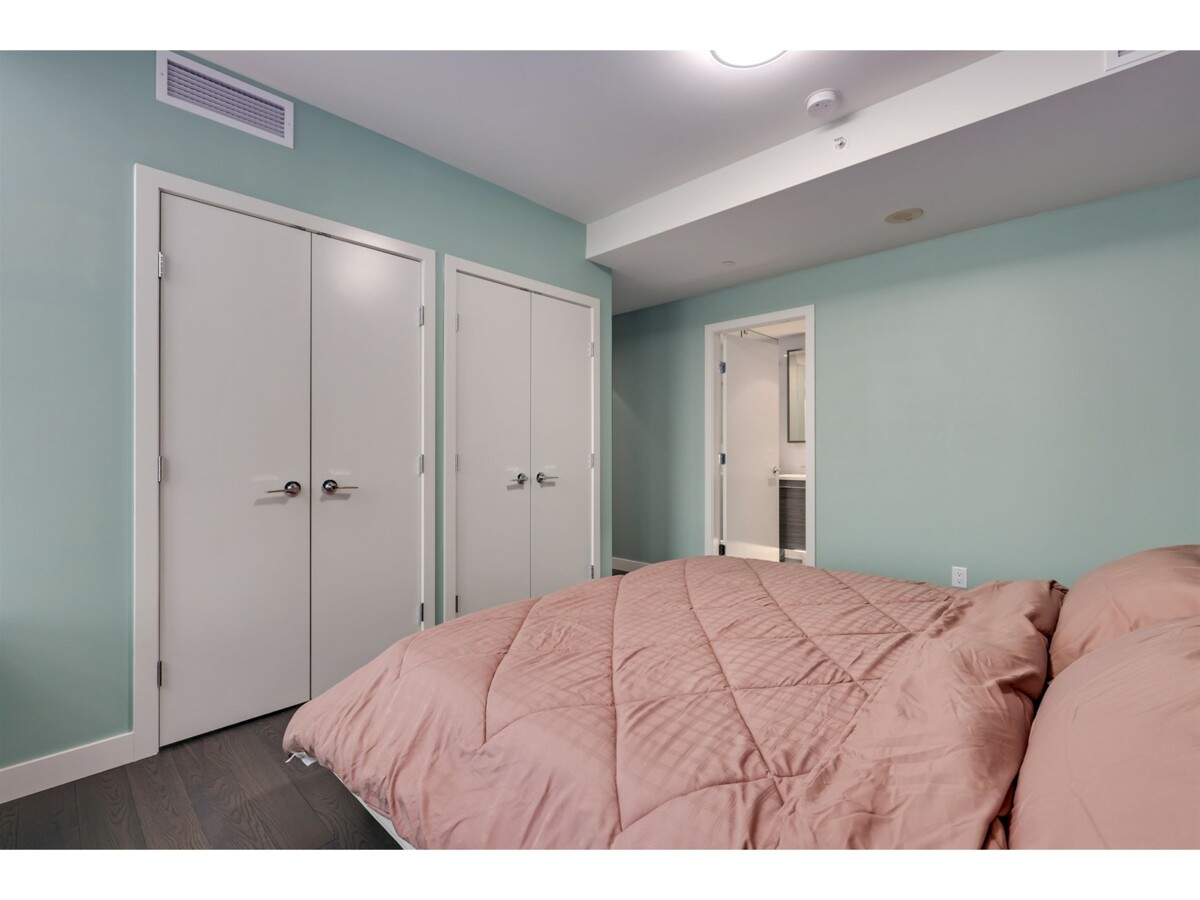 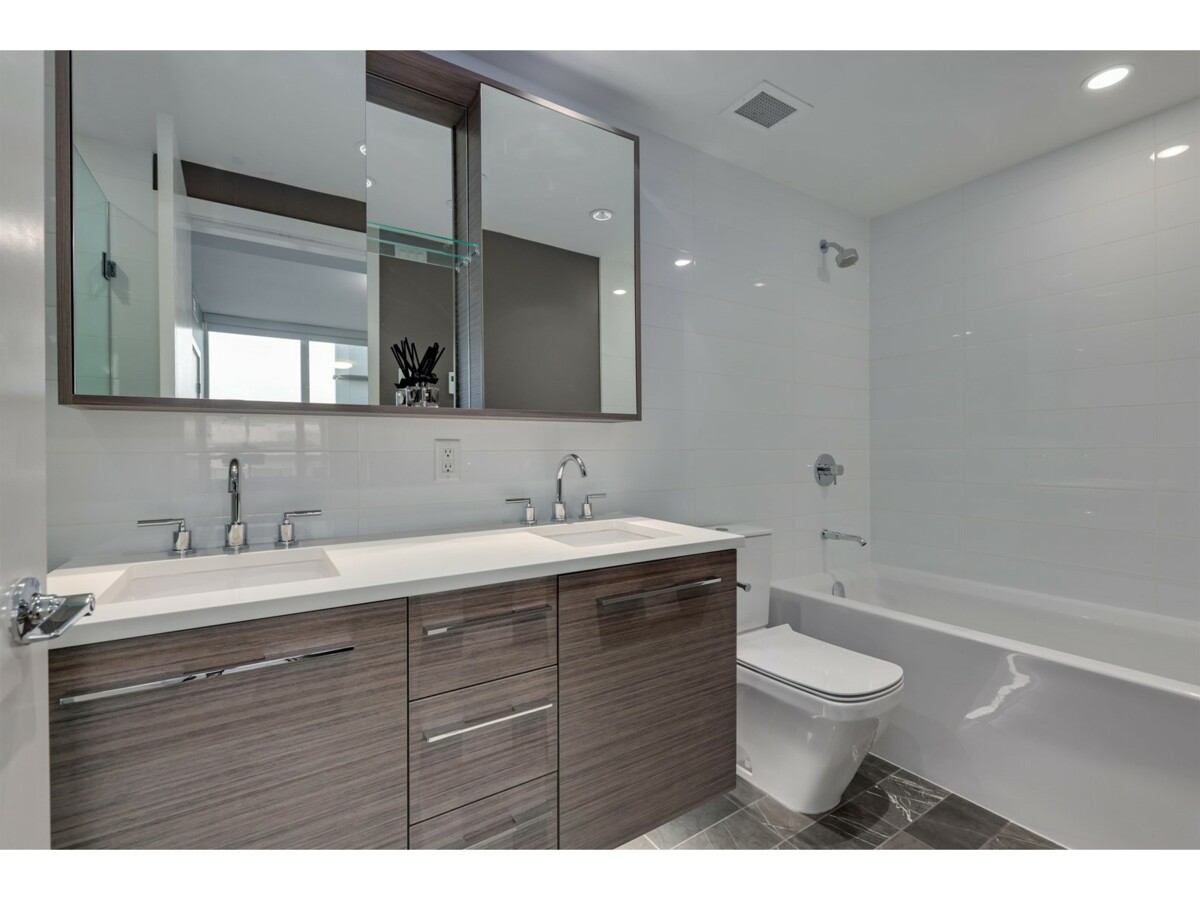 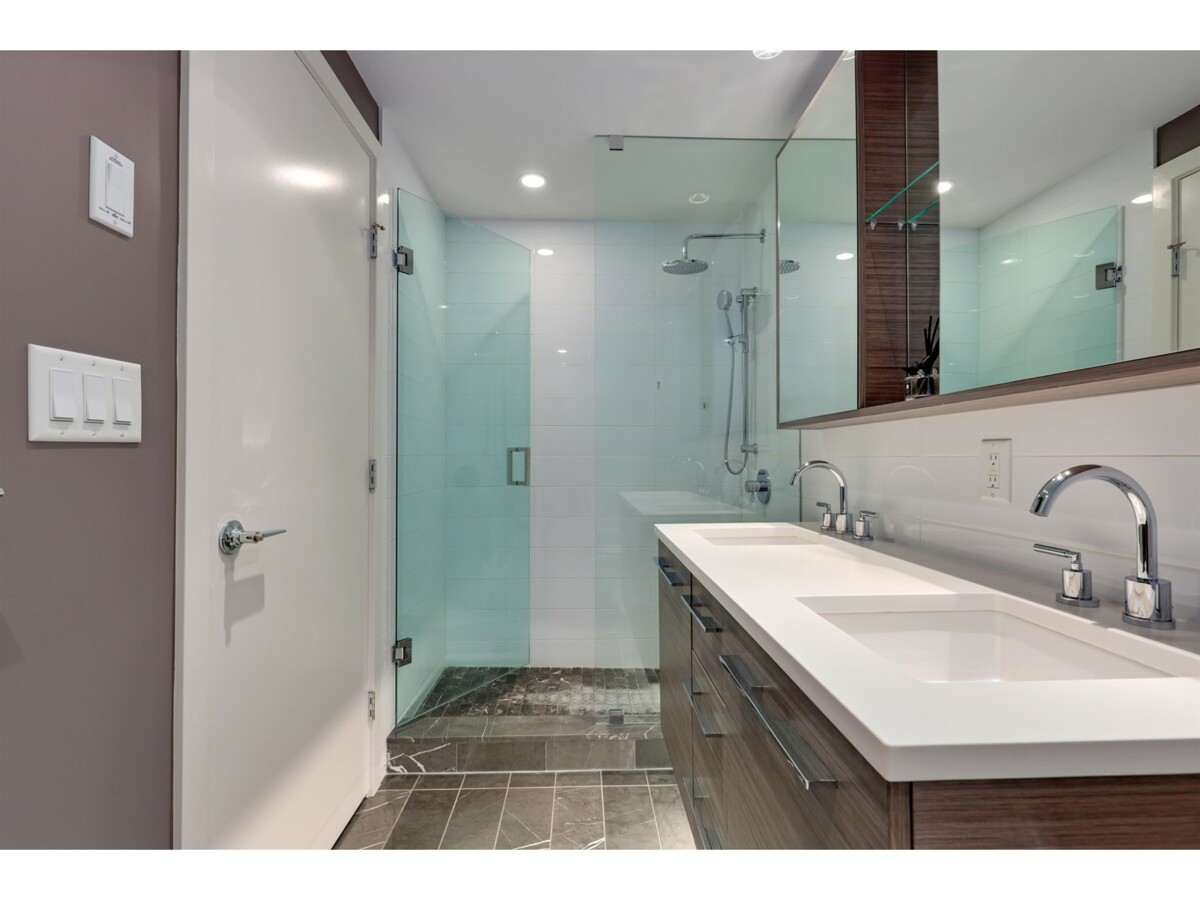 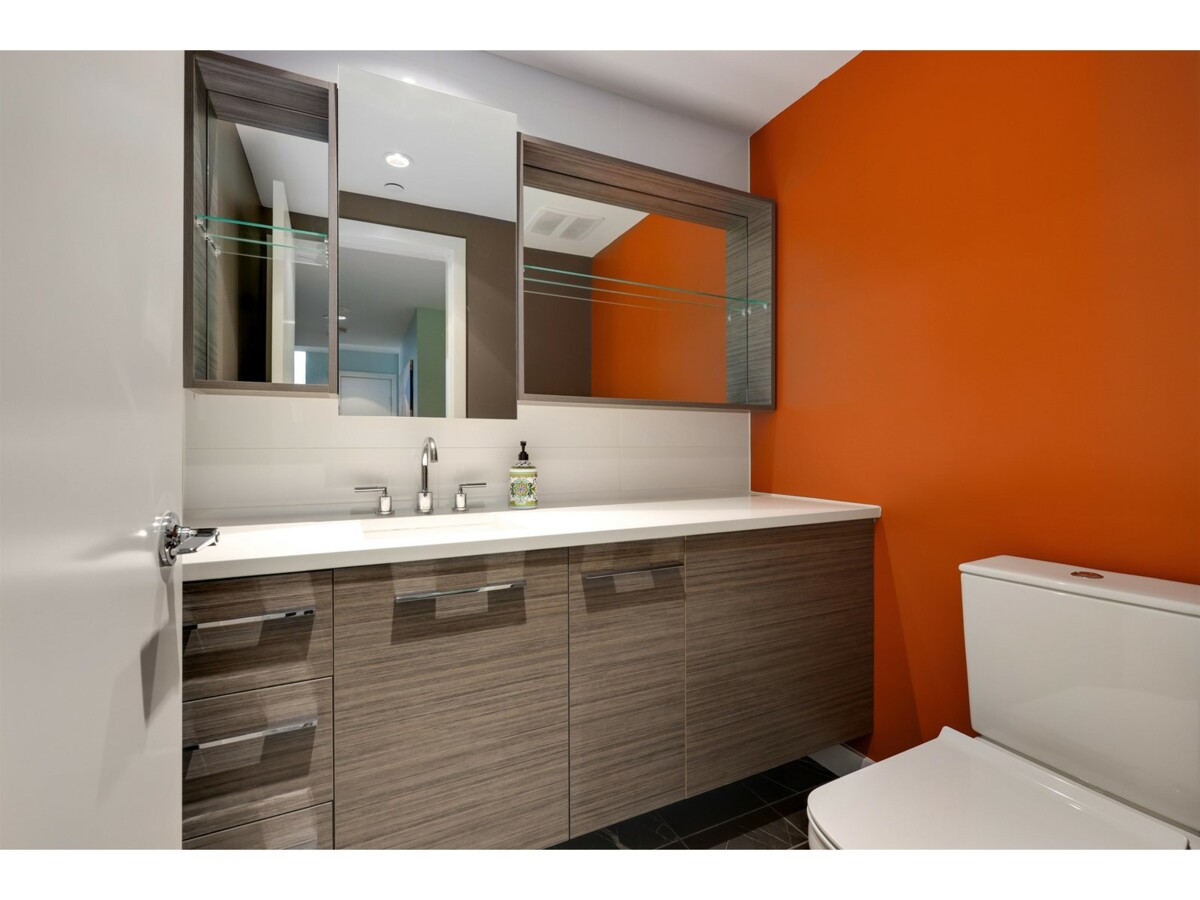 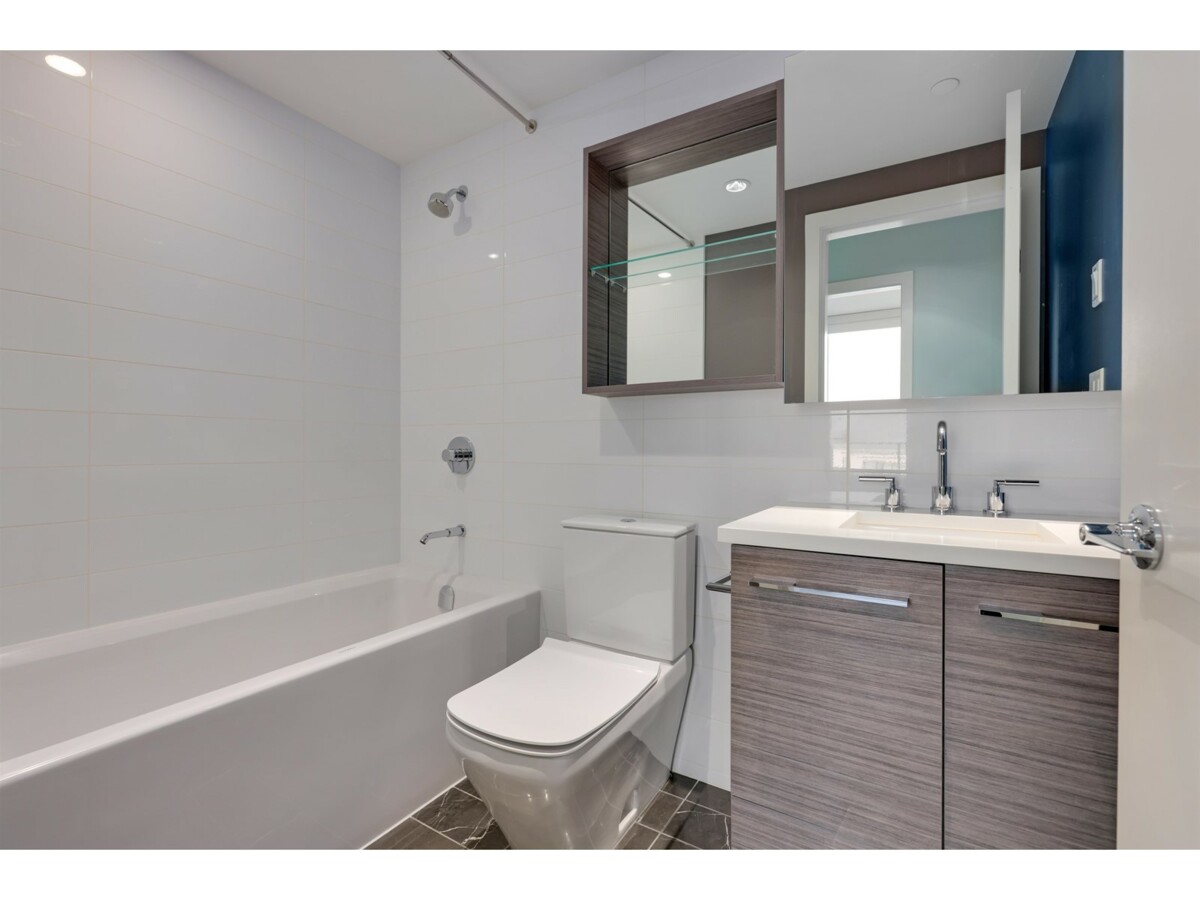 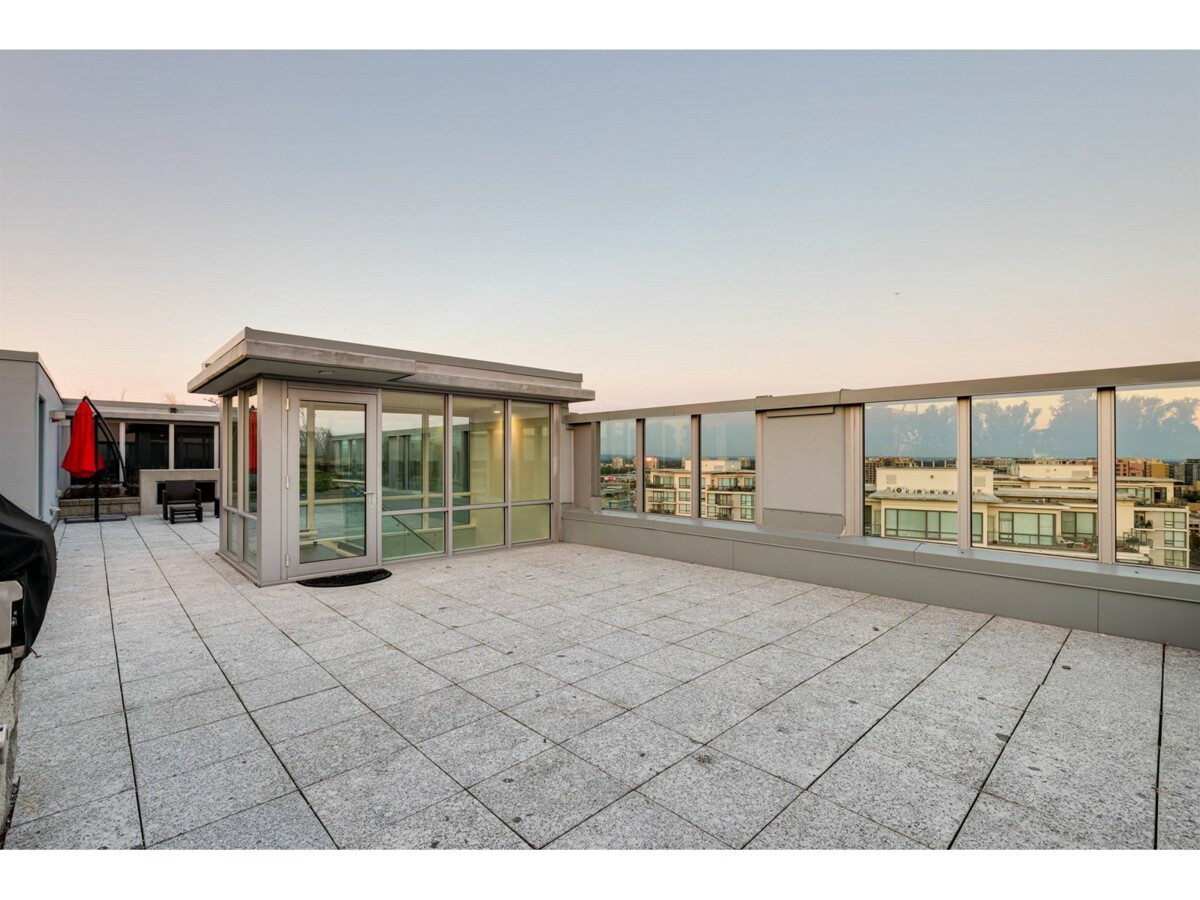 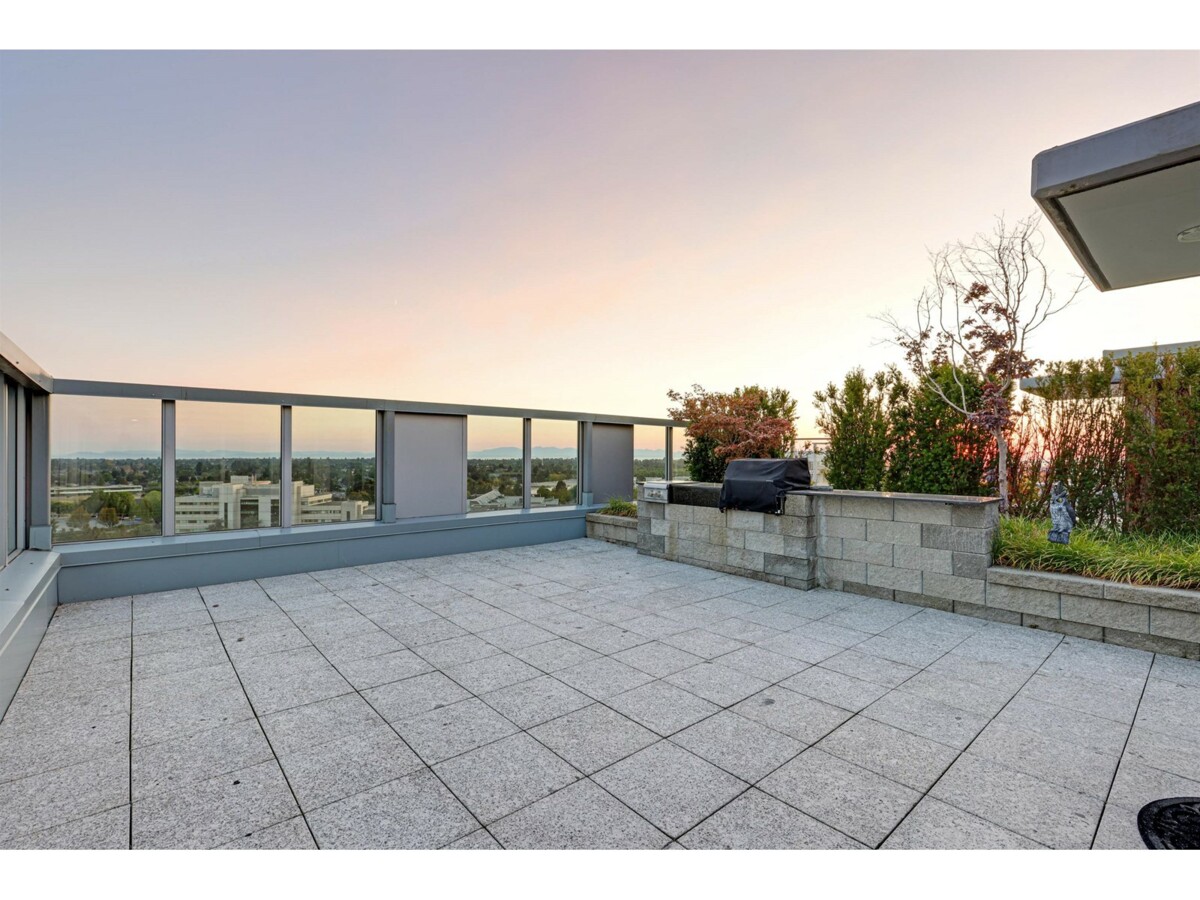 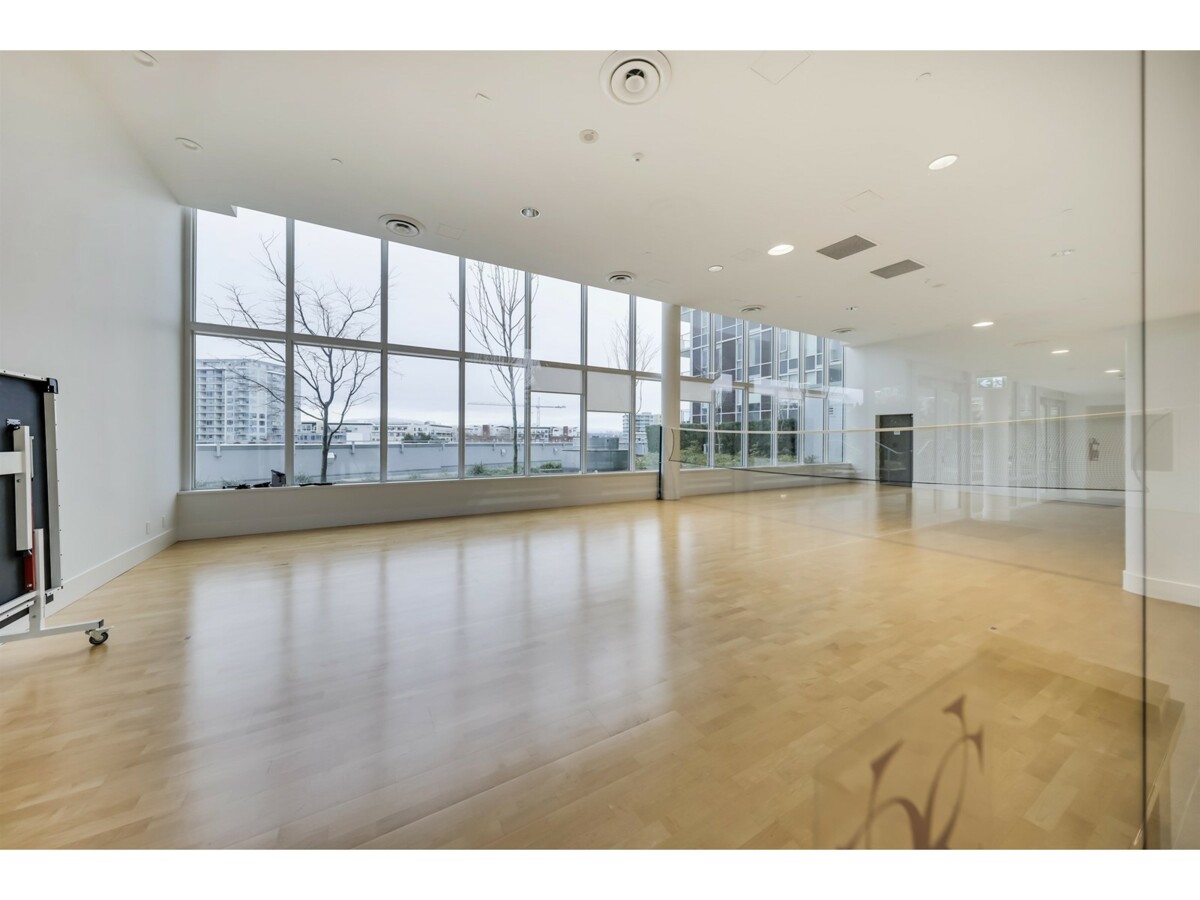 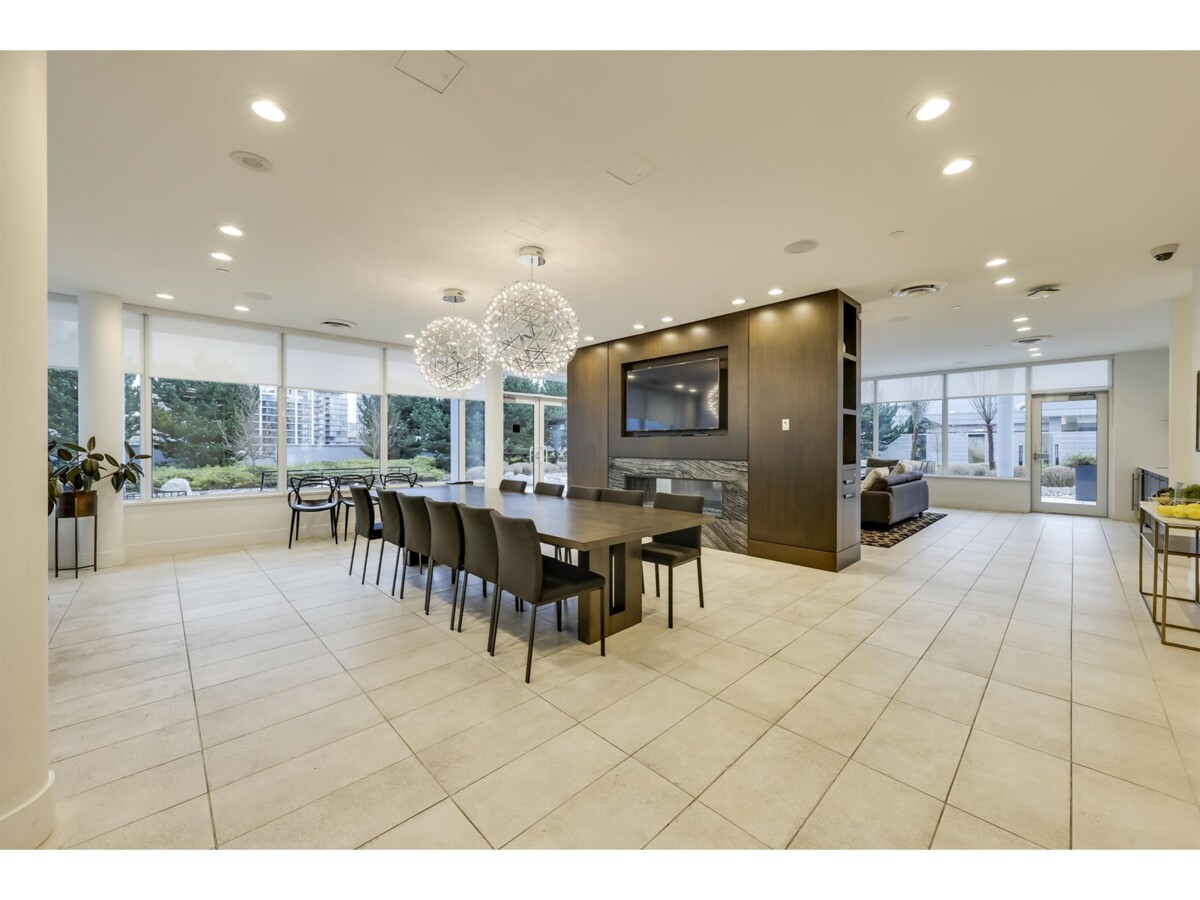 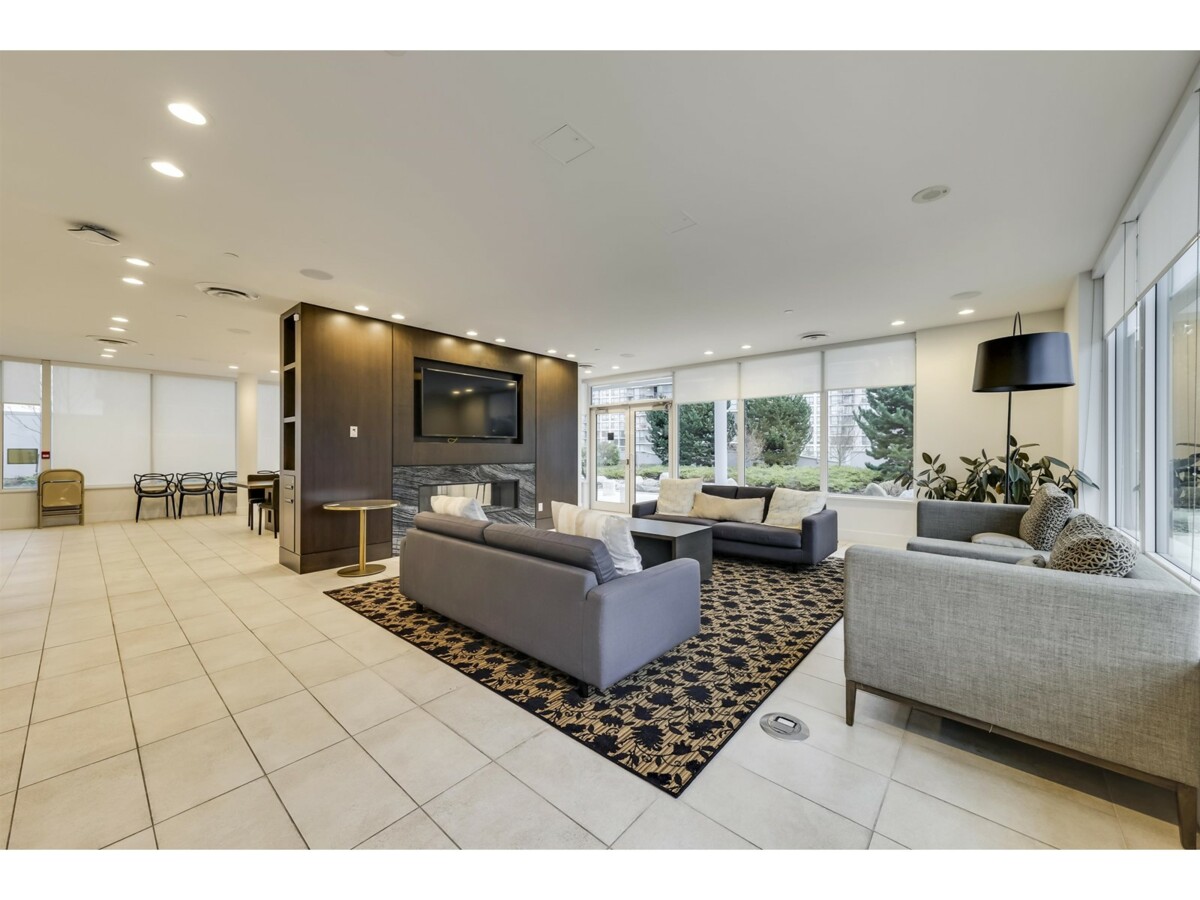 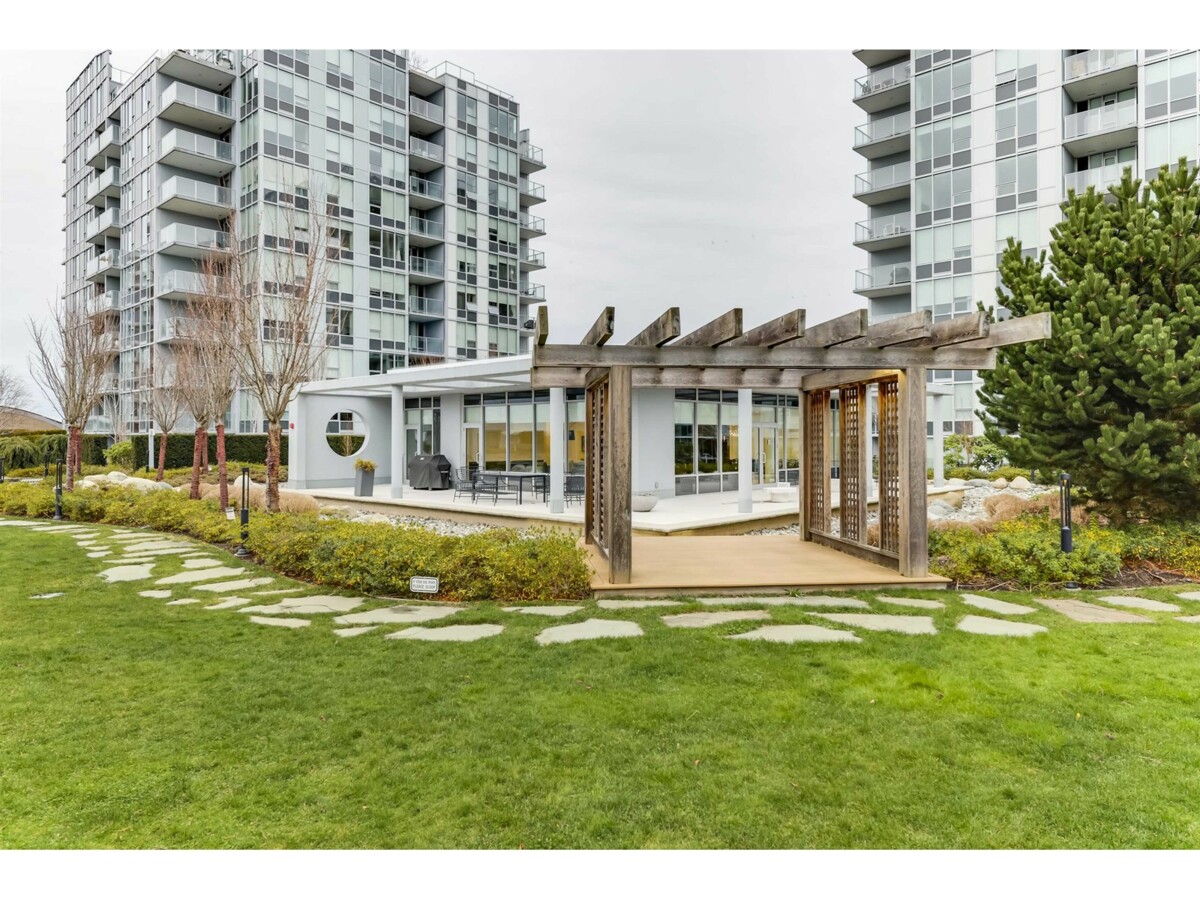 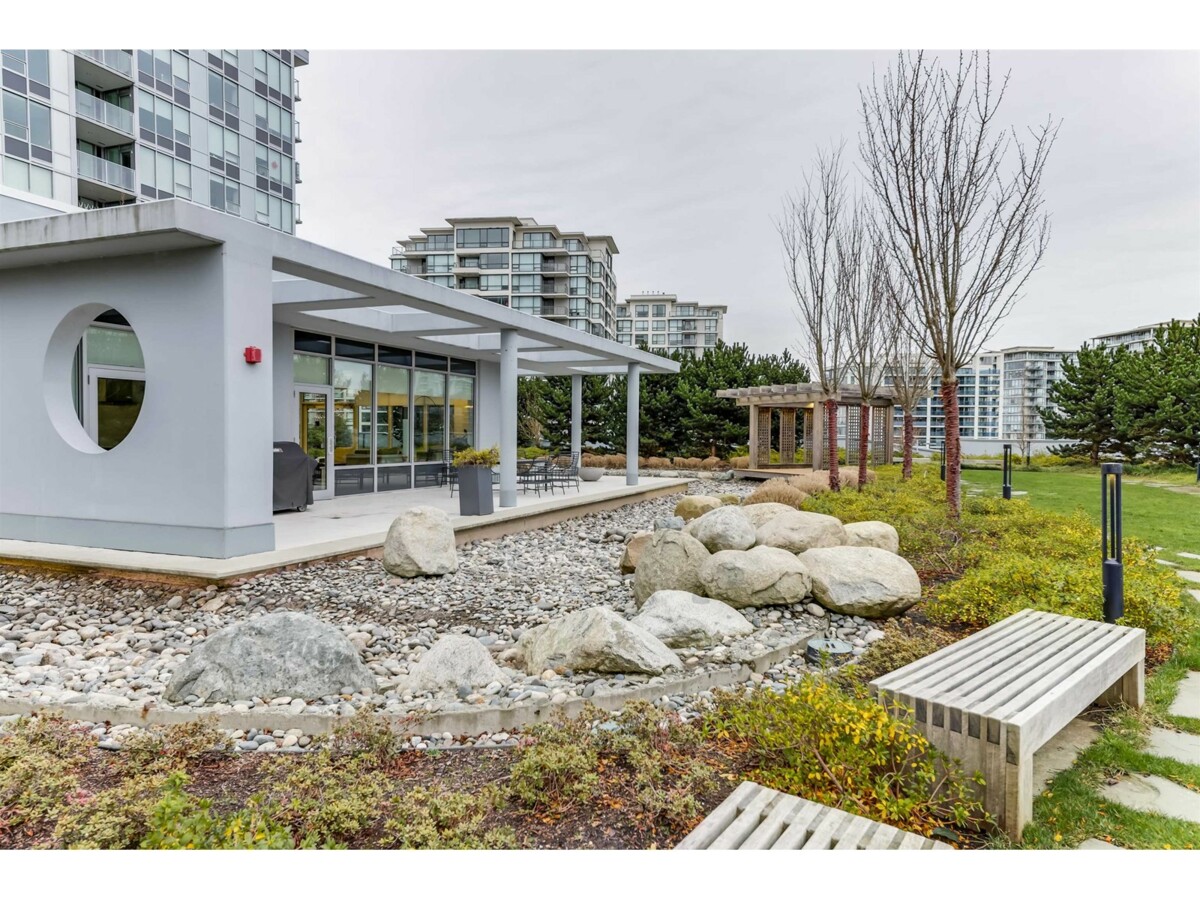