Build your dream home in the luxury heart of Tobiano Community and golf course. This lot is 8084 Square Feet in size and ready for your ideas. Bruker Marina is within walking distance from this property, to launch or part your boat and just enjoy the sandy beach and views. Award winning golf course and Black Iron Club and Grill with stunning views. Bus route for the school, and just 13 minutes to Costco. (id:26763)

The freshest crime data from Statistics Canada are from 2020. There were 923 crime incidents. The overall crime rate is 9,228.15. Rate is the amount of incidents per 100,000 population. Comparing to other Canadian cities it has Above Average rate in 2020. Year by year change in the total crime rate is -1.42%

The closest Bus station is Crestline at Glenview (NB) in 19.73 km away from this MLS® Listing.

Unemployment rate in the area around Listing # 170569 is 9.4 which is Above Average in comparison to the other province neighbourhoods.

Average size of families in the area is 2.6. This is Low number in comparison to the whole region. Percent of families with children is 39.4% and it is Low. % of Married or living common law is around 70.1% and it is High.

Average Owner payments are Below Average in this area. $1110 owners spent in average for the dwelling. Tenants are paying $964 in this district and it is Average comparing to other cities.

1.7% of all population in the area around this property using Public Transport which is Low, 95% of using population are using Cars, which is High. 0% of people using Bicycles and it is . 2.5% of population are walking which is Below Average 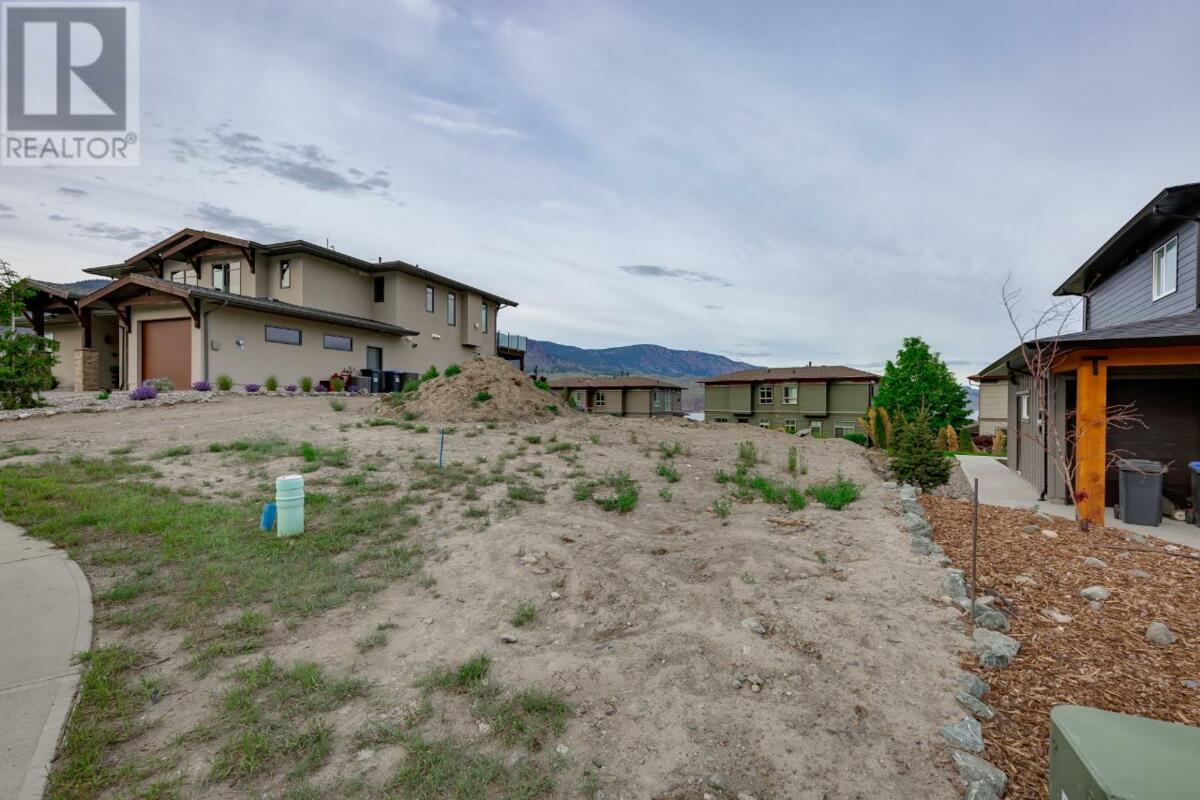 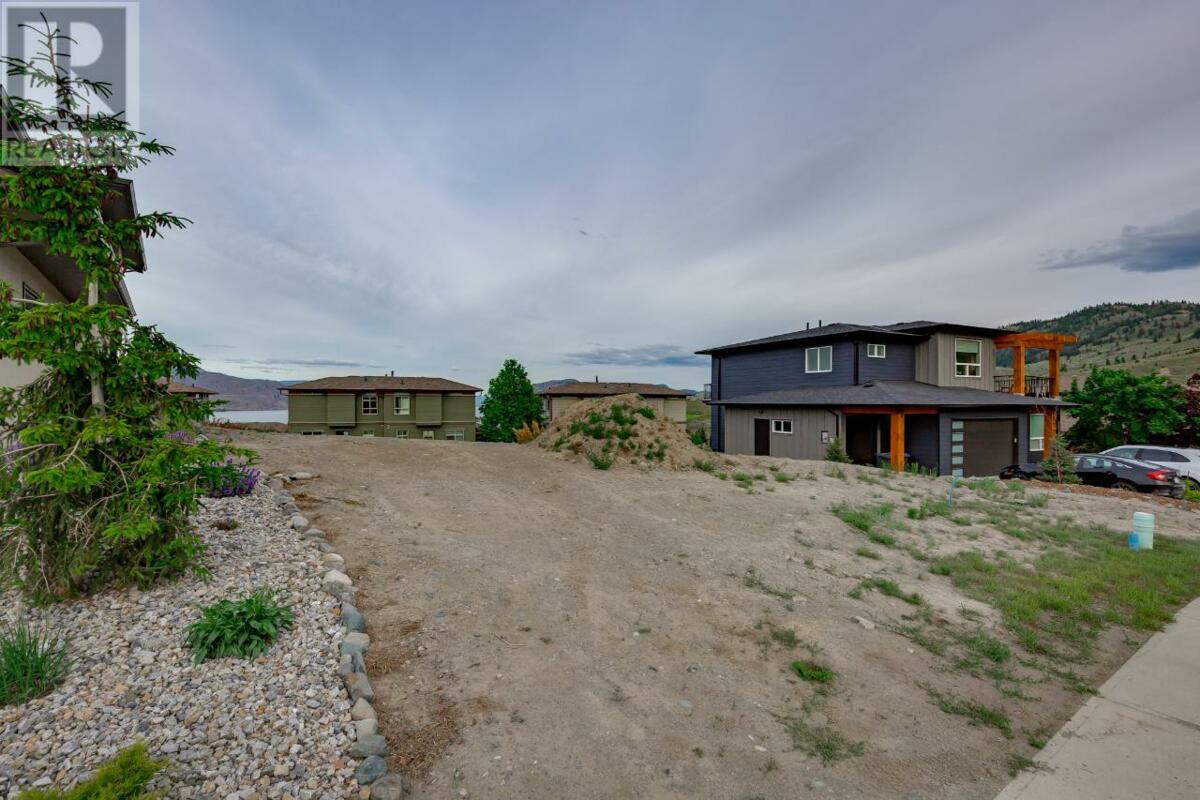 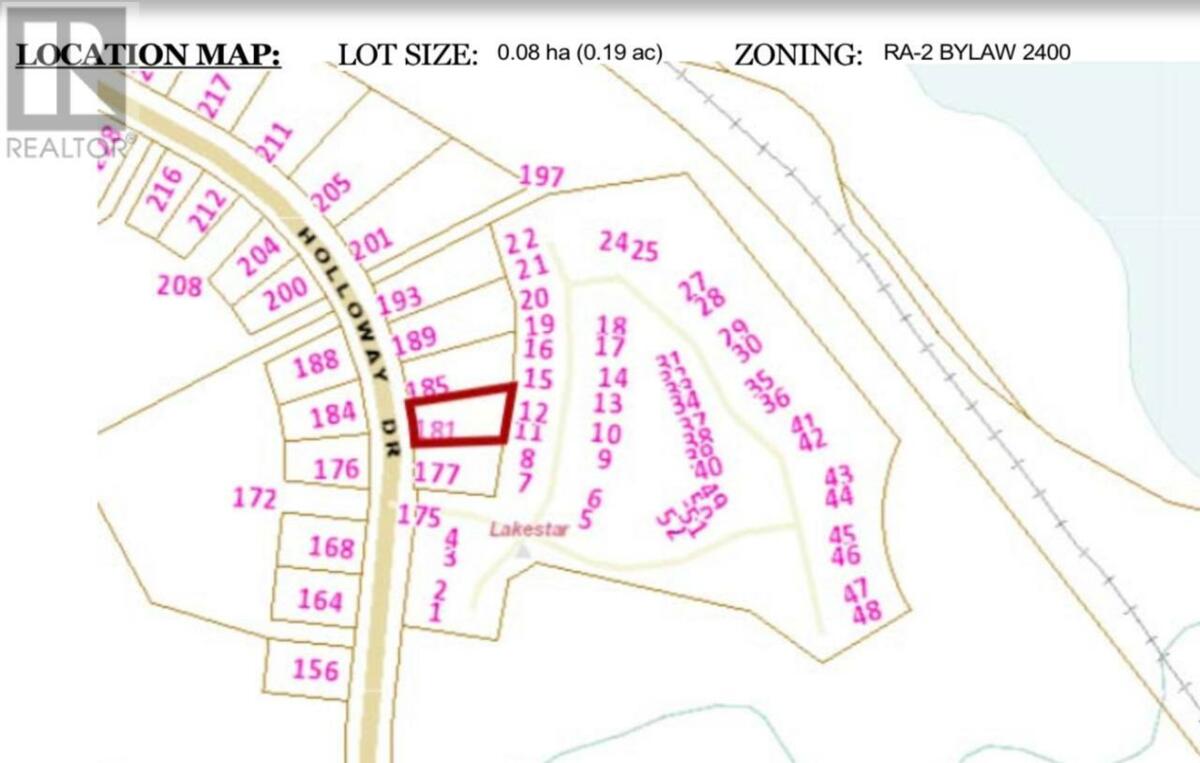 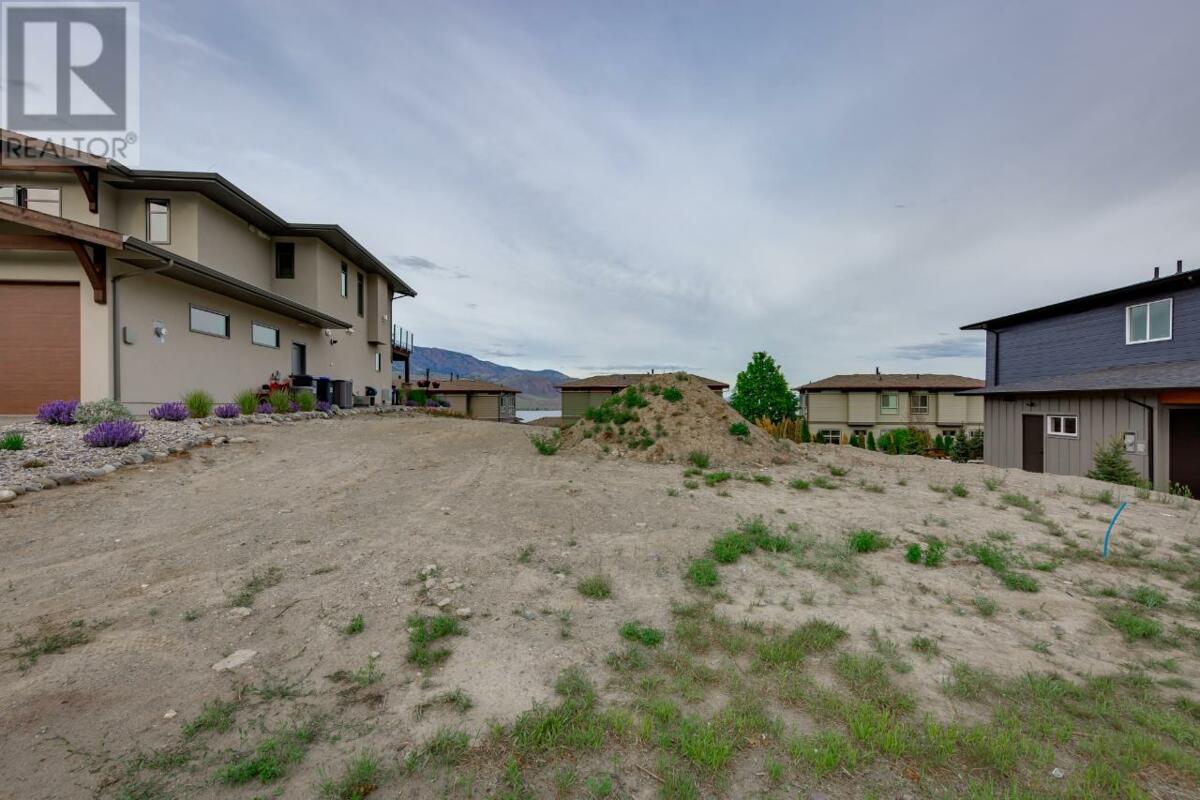 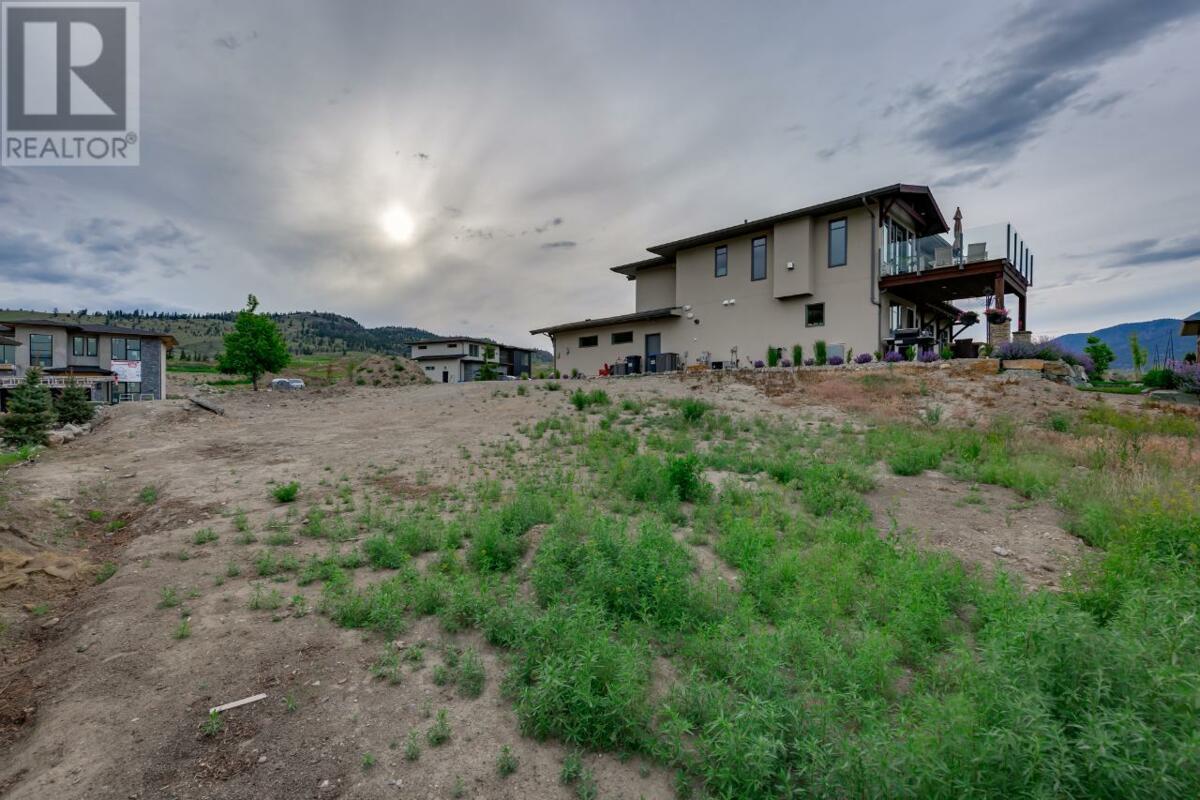 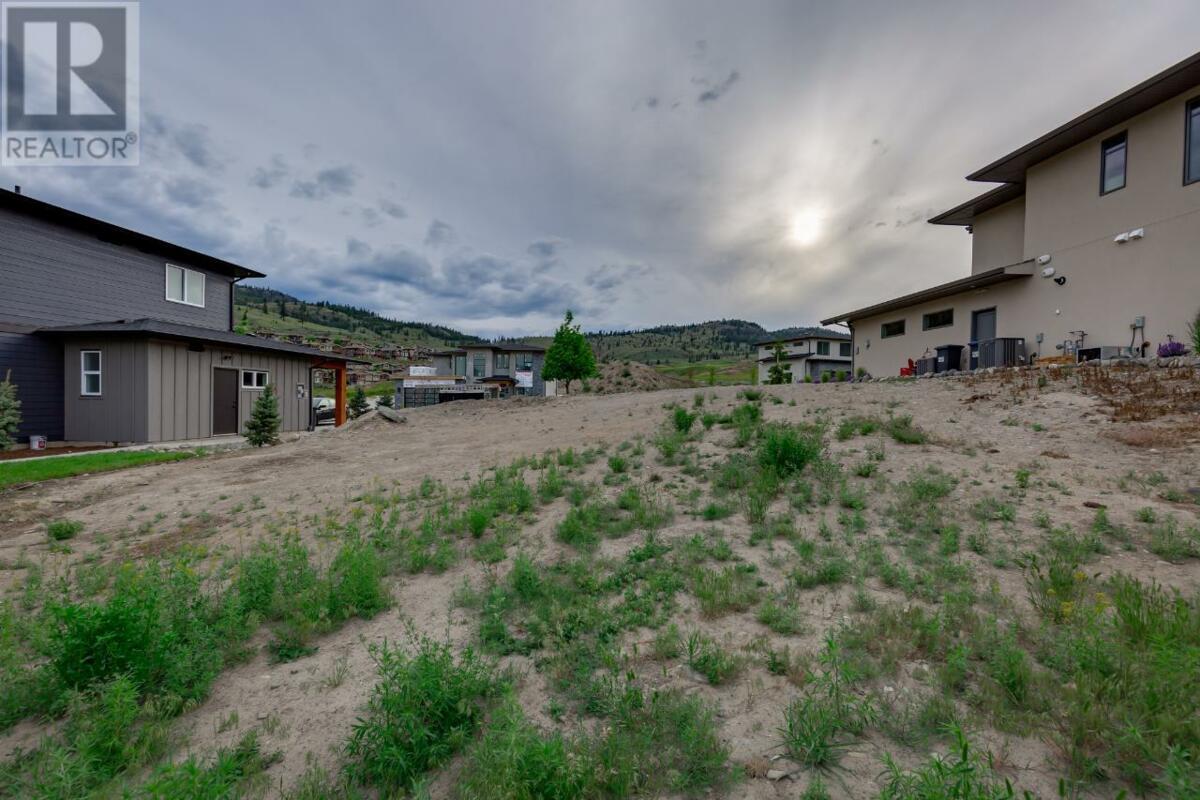 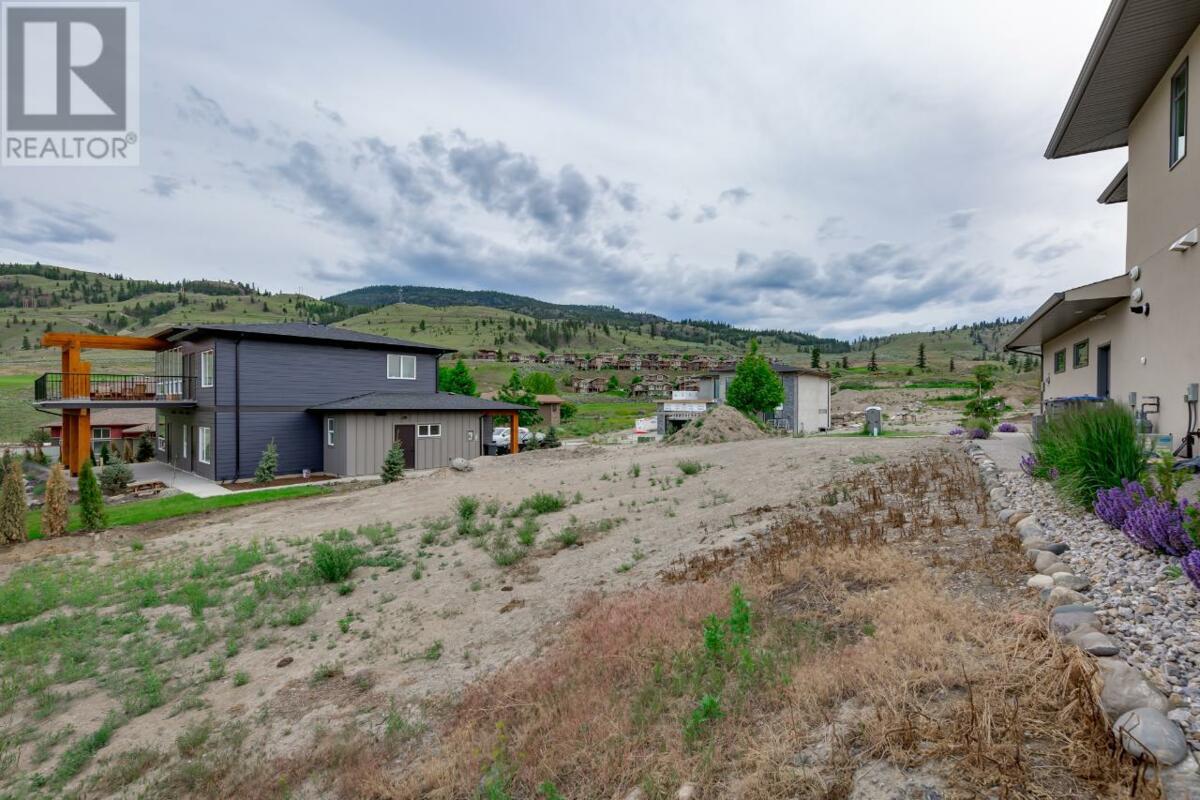 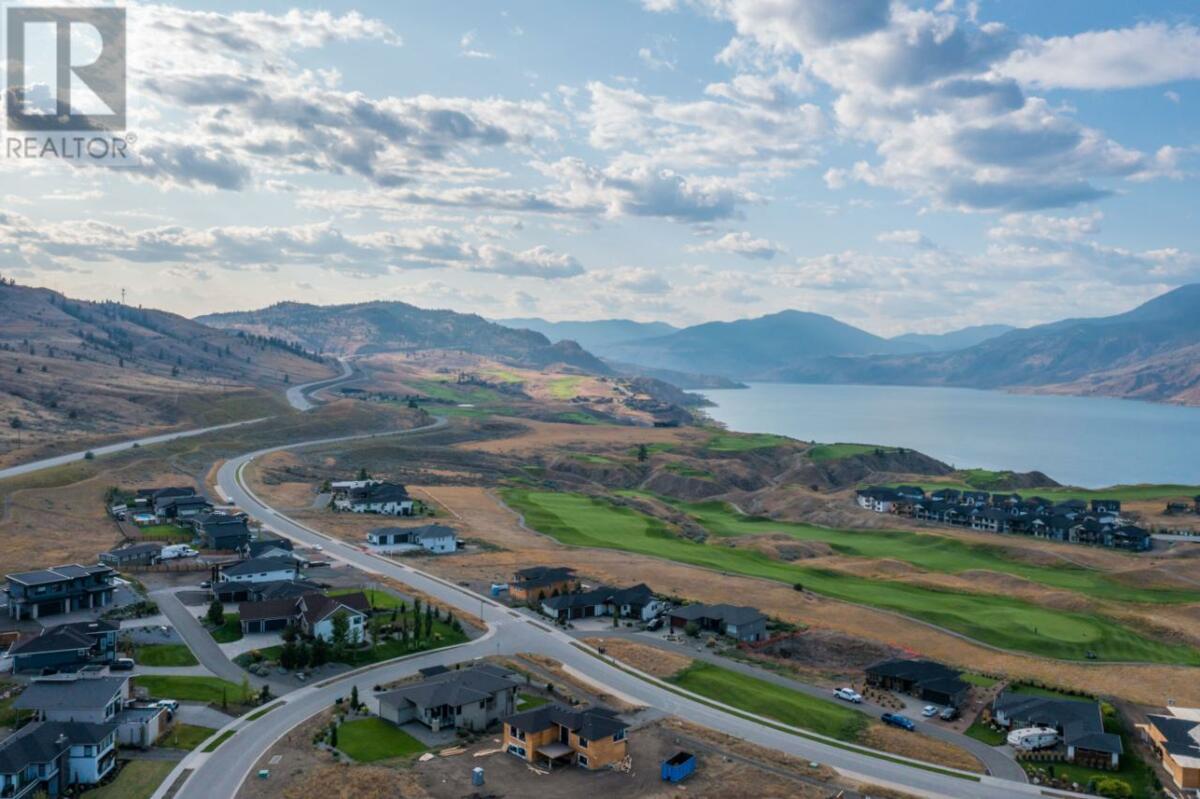