Welcome to 183 City Line. This charming home has had many recent updates! Stepping inside the newly updated large entryway you will be greeted by gleaming ceramic flooring, which leads to an updated bathroom, extra large kitchen with an abundance of cabinets, as well as a front living room with cozy woodstove. Also featured on this level and accessible from the kitchen is an additional living room with heat pump. A grand curved staircase leads up to the second level featuring a flex space landing (great for open concept-office or sitting area), another updated bathroom with a gorgeous walk in shower & laundry, 3 bedrooms as well as an extra large primary bedroom with an abundance of closet space and heat pump. This home has had many recent updates including but not limited to new plumbing, new entryway, new bathrooms, some new windows, 3 heat pumps, new deck & front door, and much more! (id:26763)

The closest Elementary independent school to this home for sale located at 183 City Line is Divine Mercy Catholic School with School's rating No Rating, located 5.71 km from this home.

The closest to this address 183 City Line Secondary independent school is Divine Mercy Catholic School with School's rating No Rating, located 5.71 km km from this home

The freshest crime data from Statistics Canada are from 2020. There were 3,740 volation disturbances in this neighbourhood. The overall crime rate near the address - 183 City Line, Saint John, NB is 5,240.74. Rate is the amount of incidents per 100,000 population. Comparing to other Canadian cities it has Average rate in 2020. Year by year change in the total crime rate is -21.00%

Unemployment rate in the area around MLS® Listing # NB082376 is 10 which is Above Average in comparison to the other province neighbourhoods.

This real estate is located in 183 City Line where population change between 2011 and 2016 was -3.8%. This is Low in comparison to average growth rate of this region.

Population density per square kilometre in this community near the address 183 City Line, Saint John, NB is 1350 which is Average people per sq.km.

Average size of families in the area adjacent to home for sale 183 City Line is 2.7. This is Below Average number in comparison to the whole region. Percent of families with children near by the MLS® - MLS® NB082376 is 58.5% and it is Average. % of Married or living common law is around 50.9% and it is Below Average.

Average age of the population close to the 183 City Line is 42.1 . This percentage is Average in comparison to other BC cities.

Average value of dwellings in this neighbourhood around 183 City Line, Saint John, NB is $162183 and this is Low comparing to other areas in British Columbia

Average Owner payments are Below Average in the area adjacent to 183 City Line. $966 owners spent in average for the dwelling. Tenants are paying $741 in this district close to MLS® NB082376 and it is Low comparing to other cities.

38.2% of Population in this district near the 183 City Line are Renters and it is Above Average comparing to other BC cities and areas. 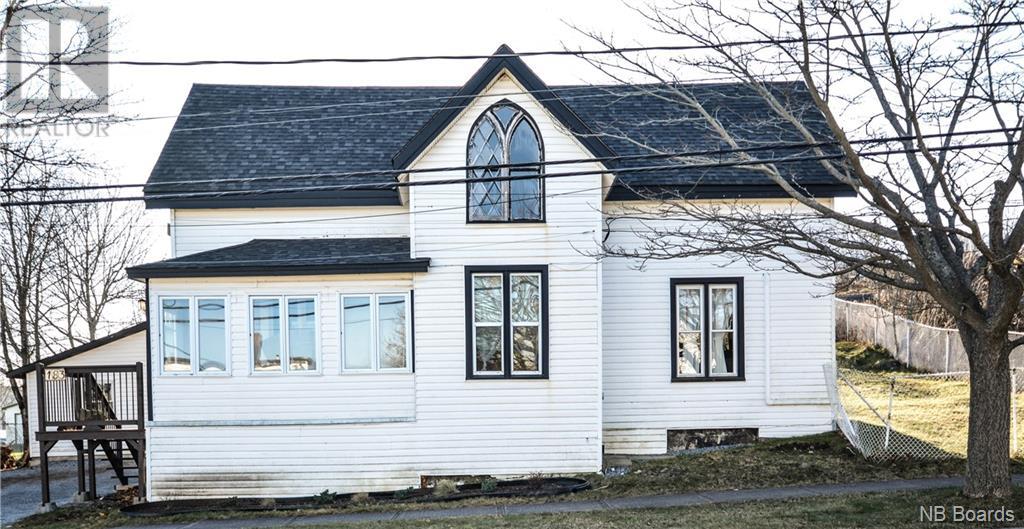 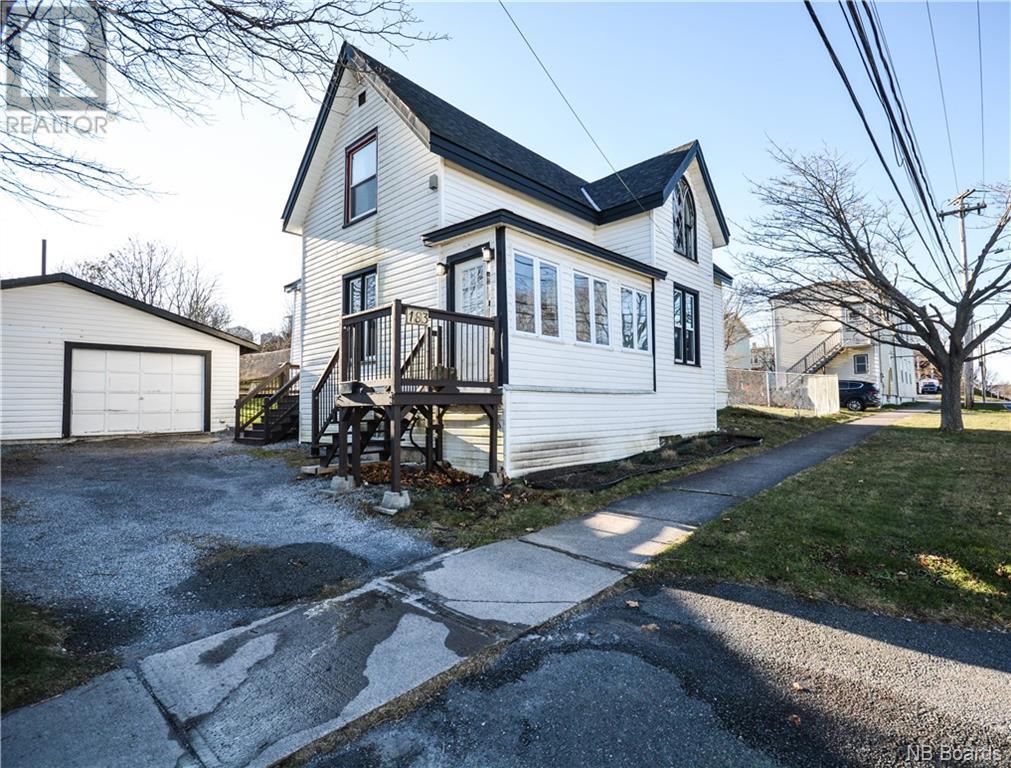 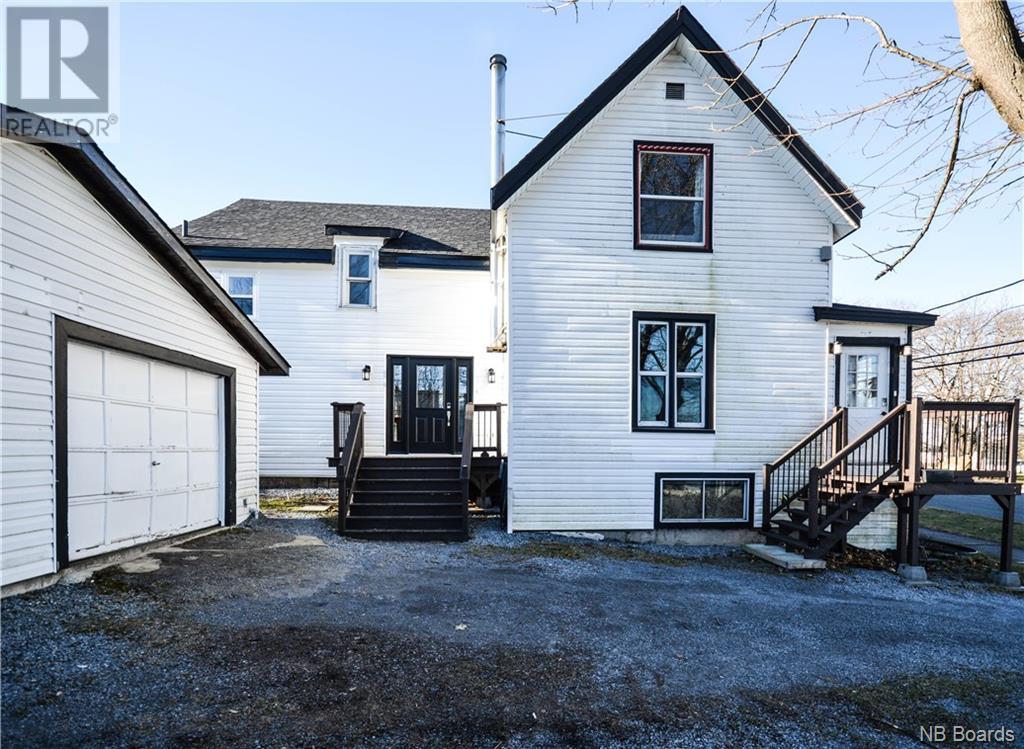 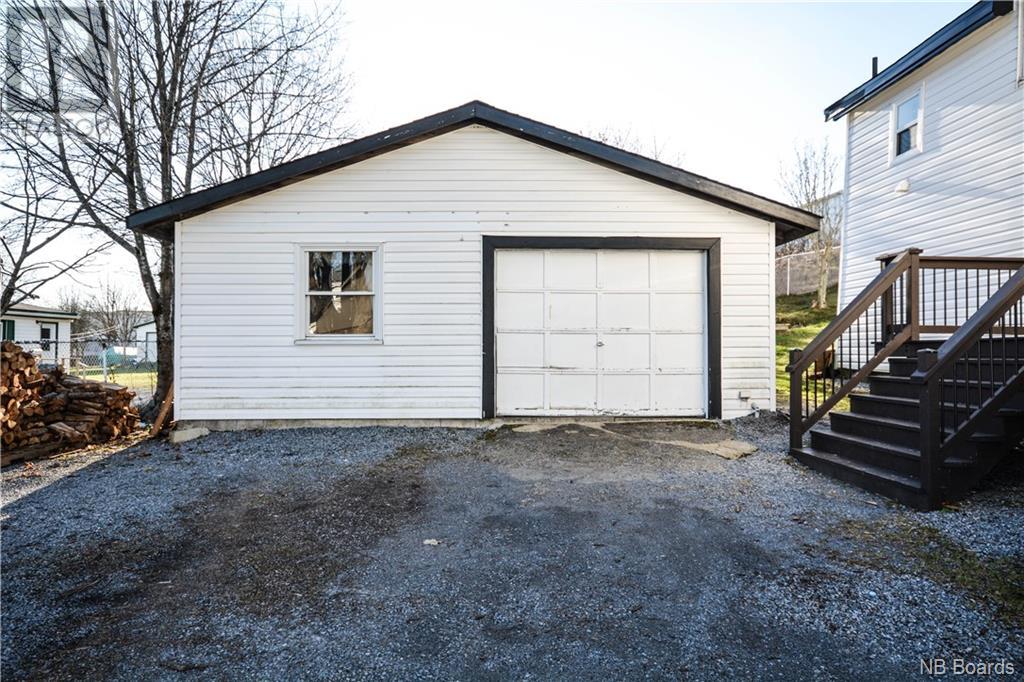 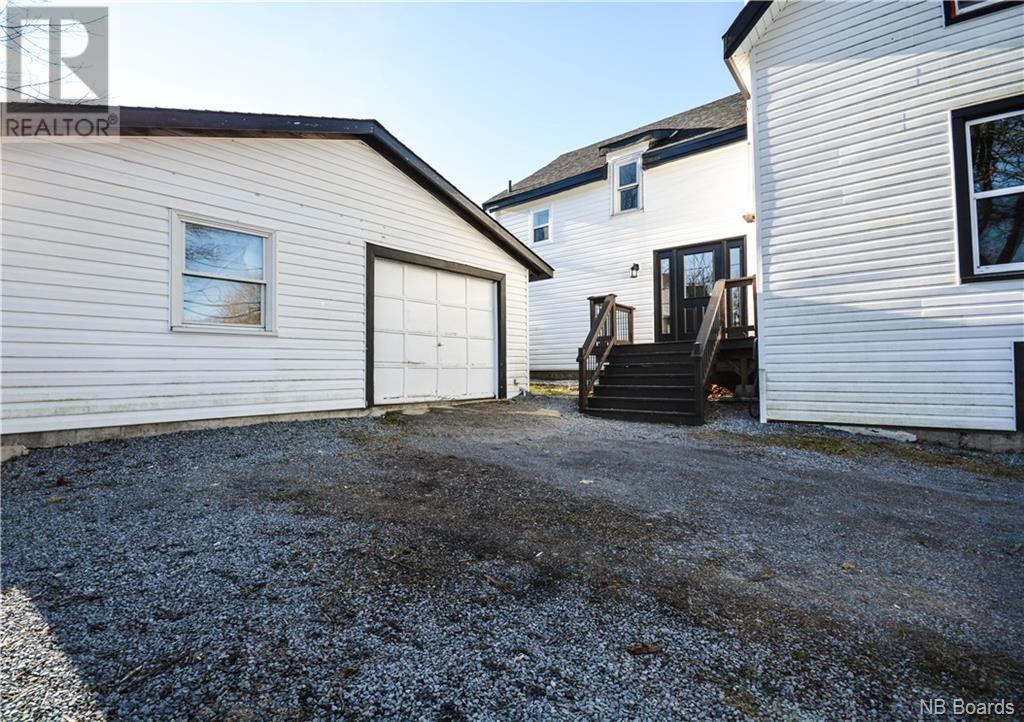 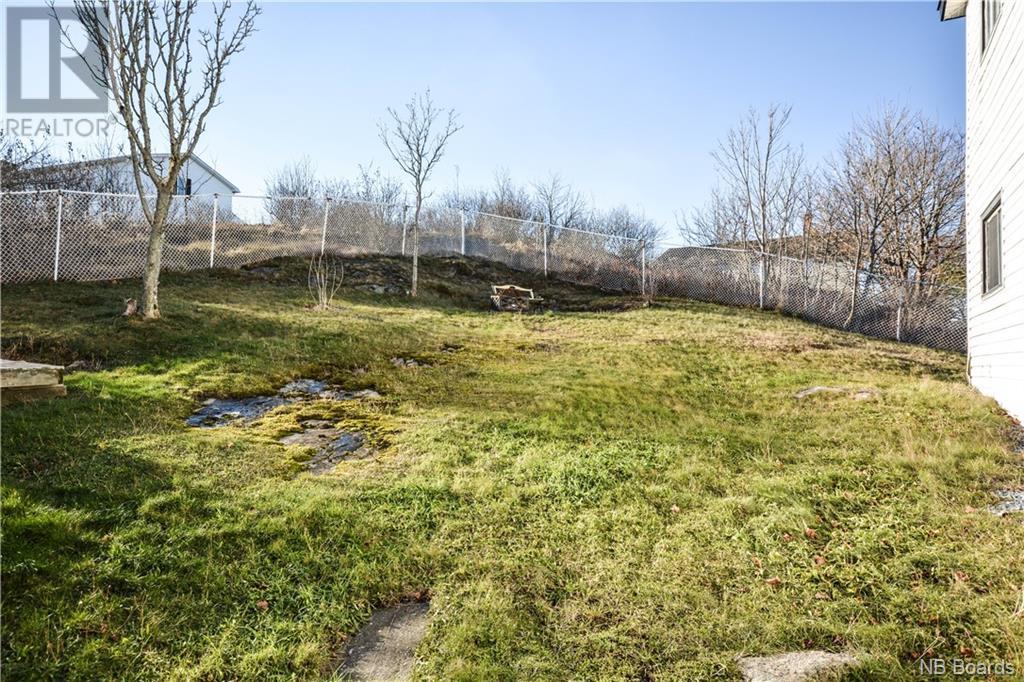 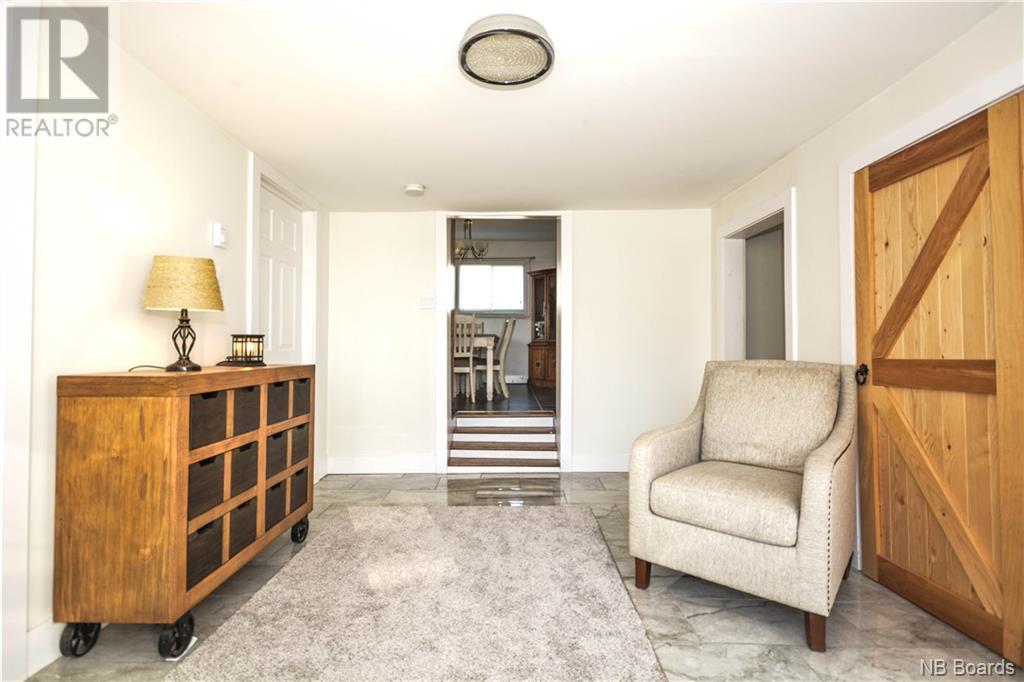 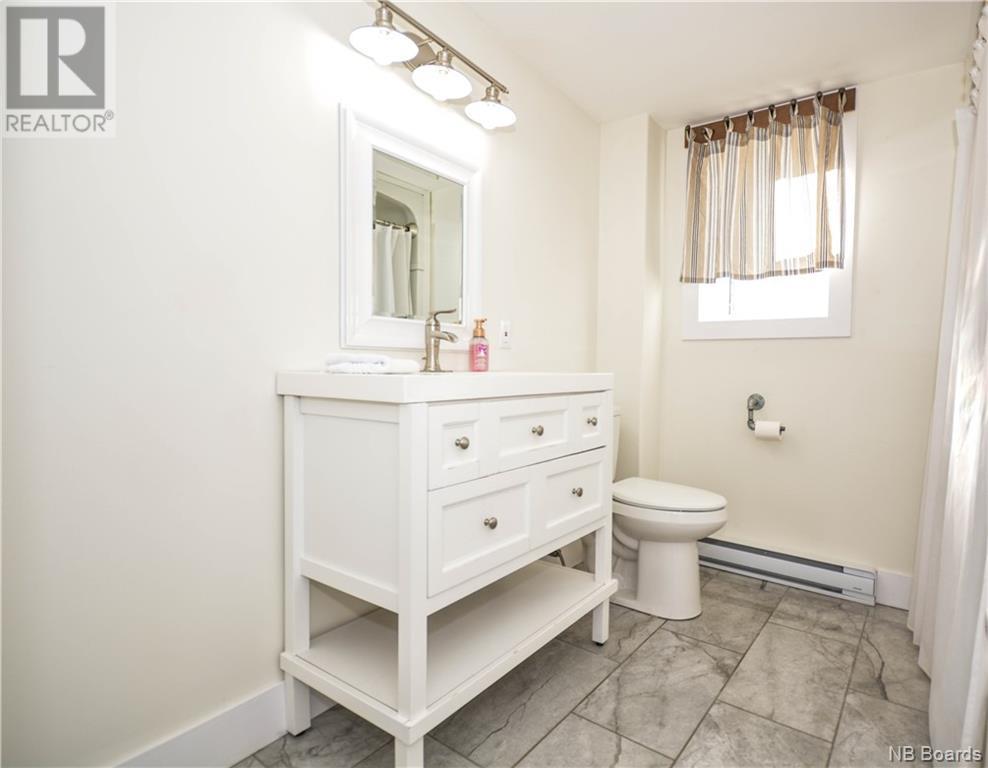 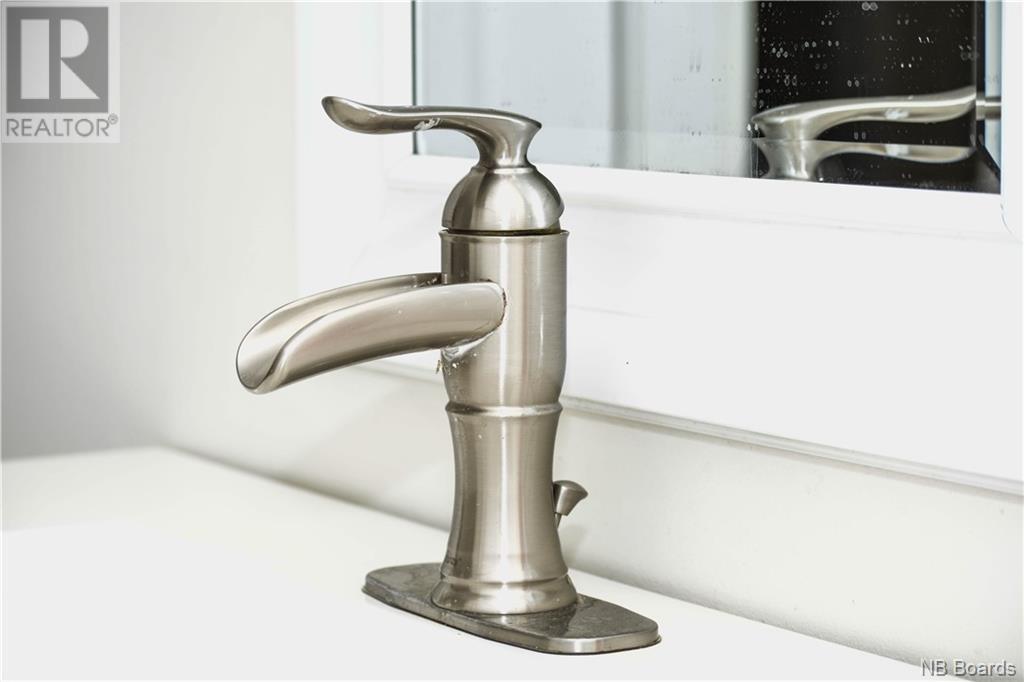 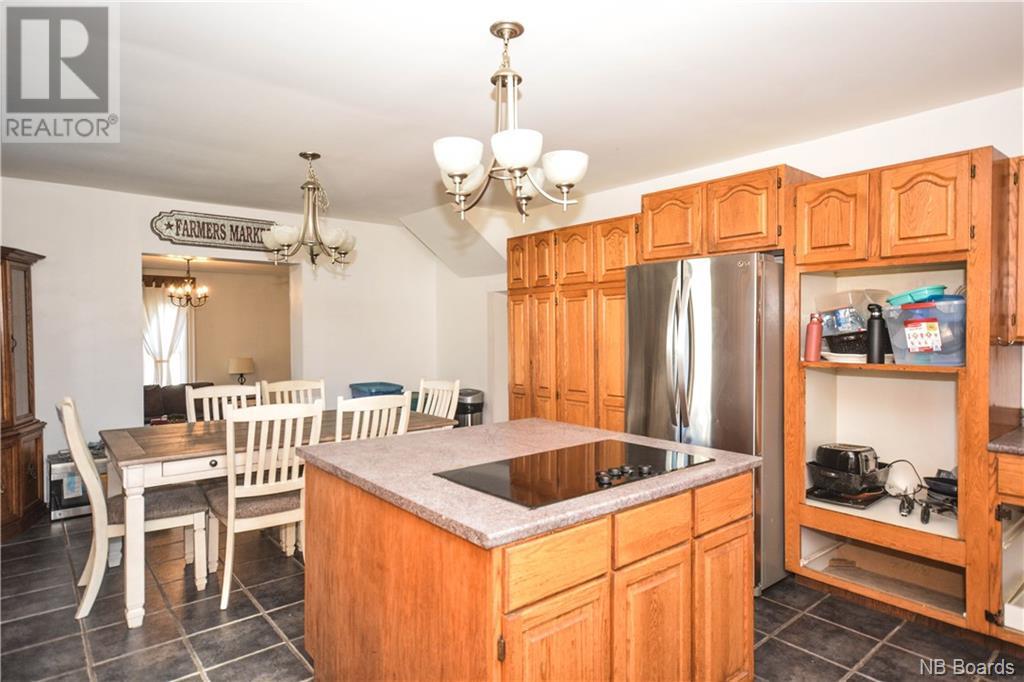 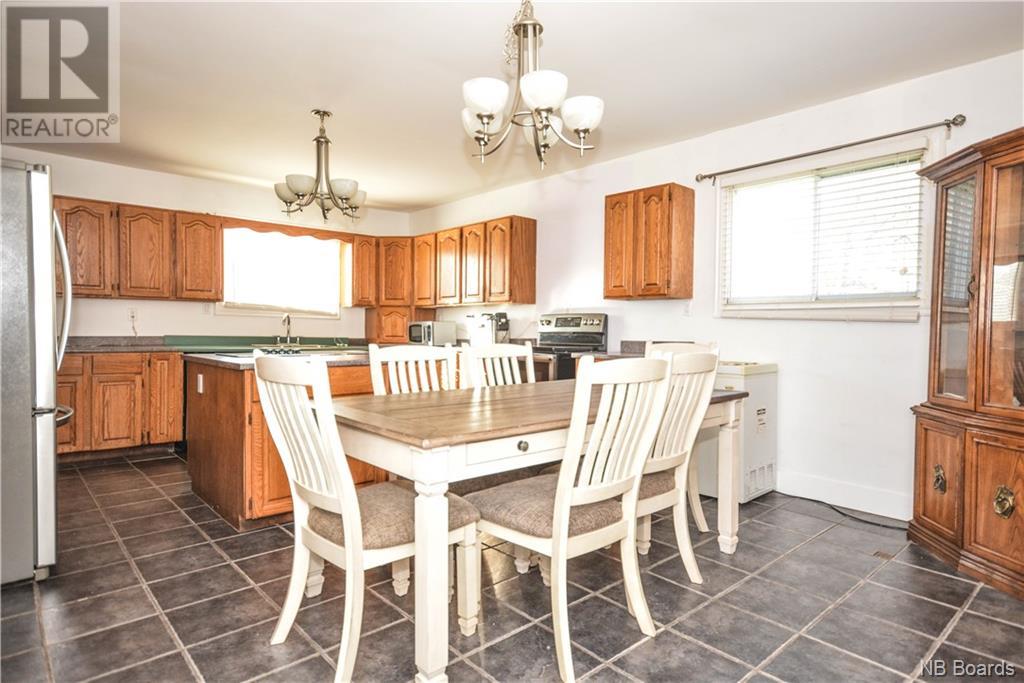 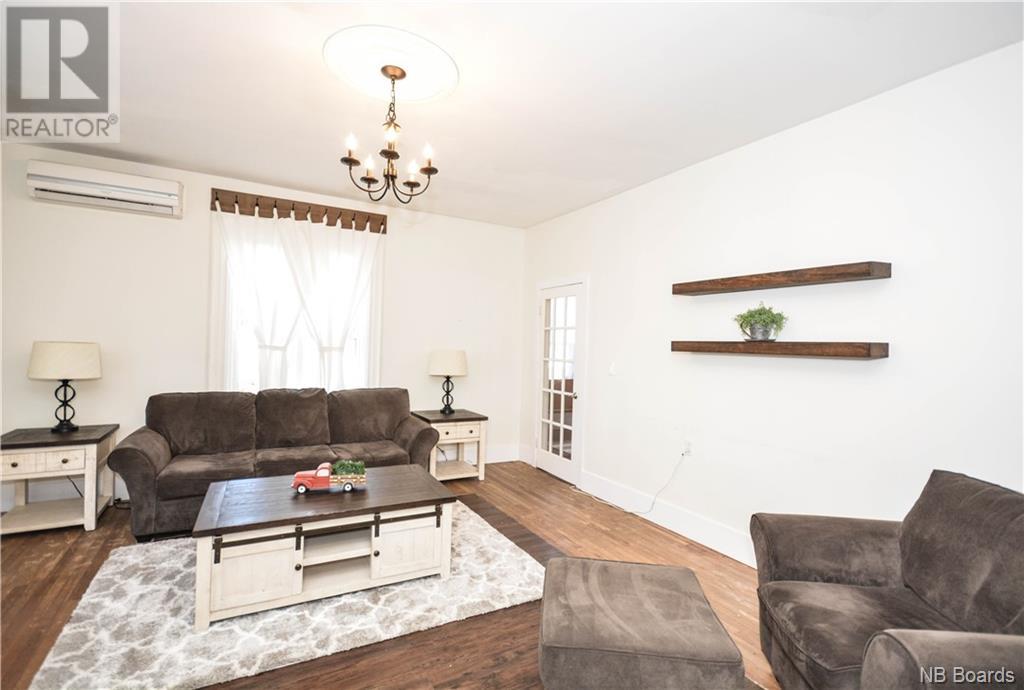 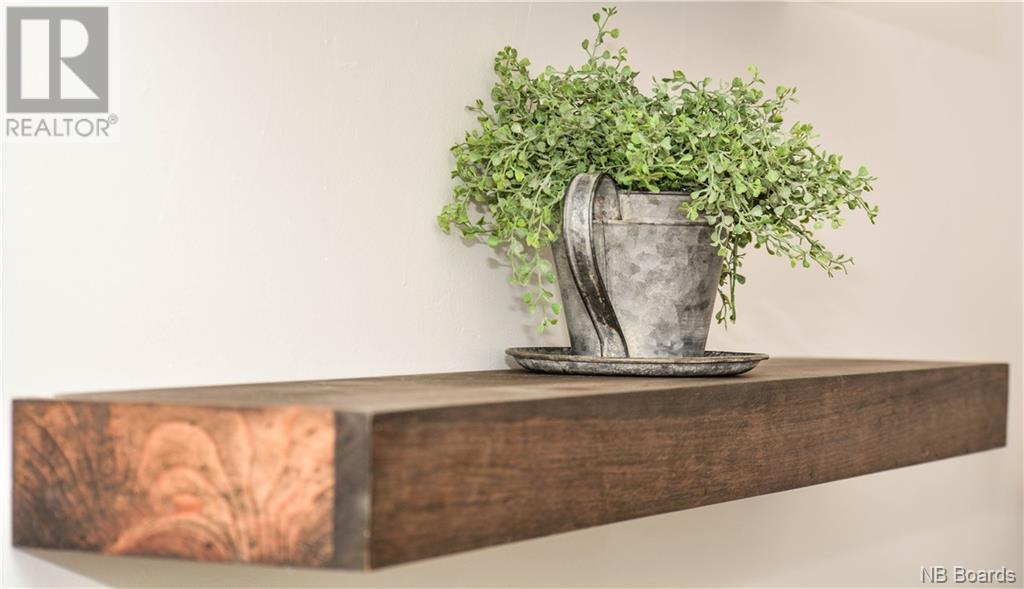 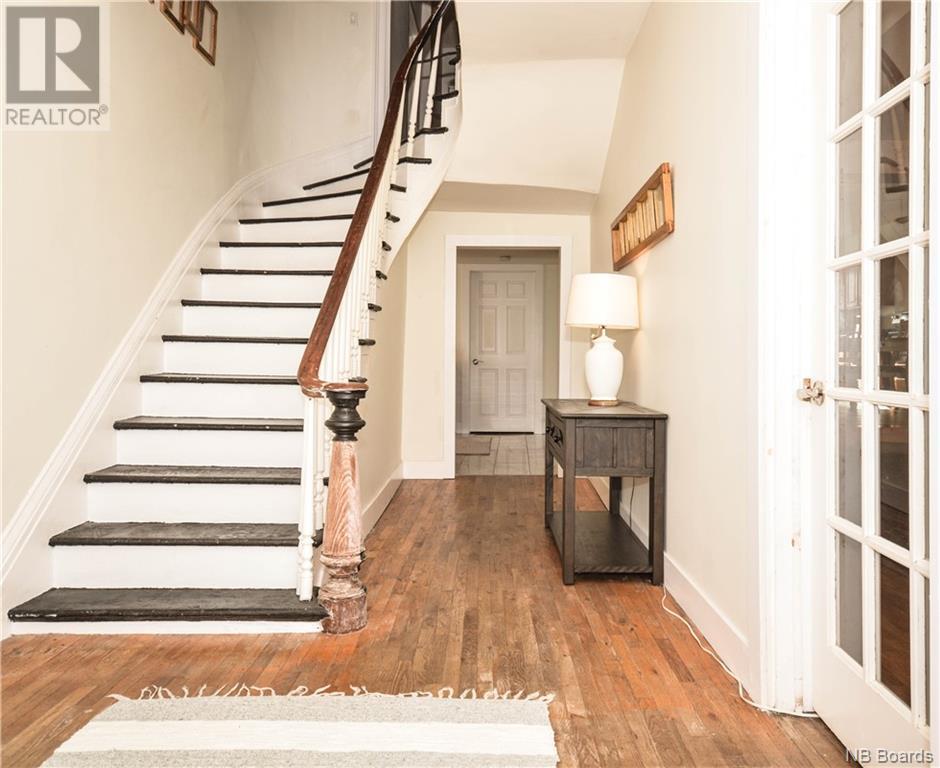 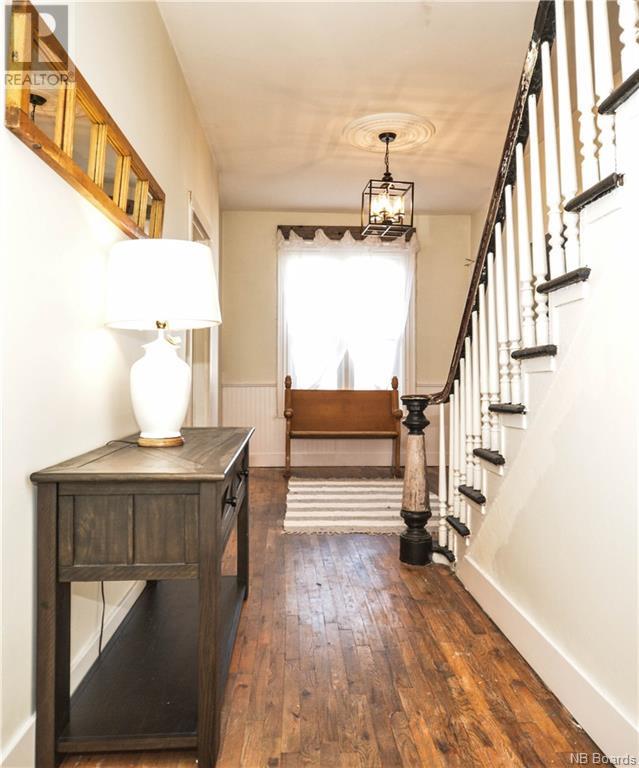 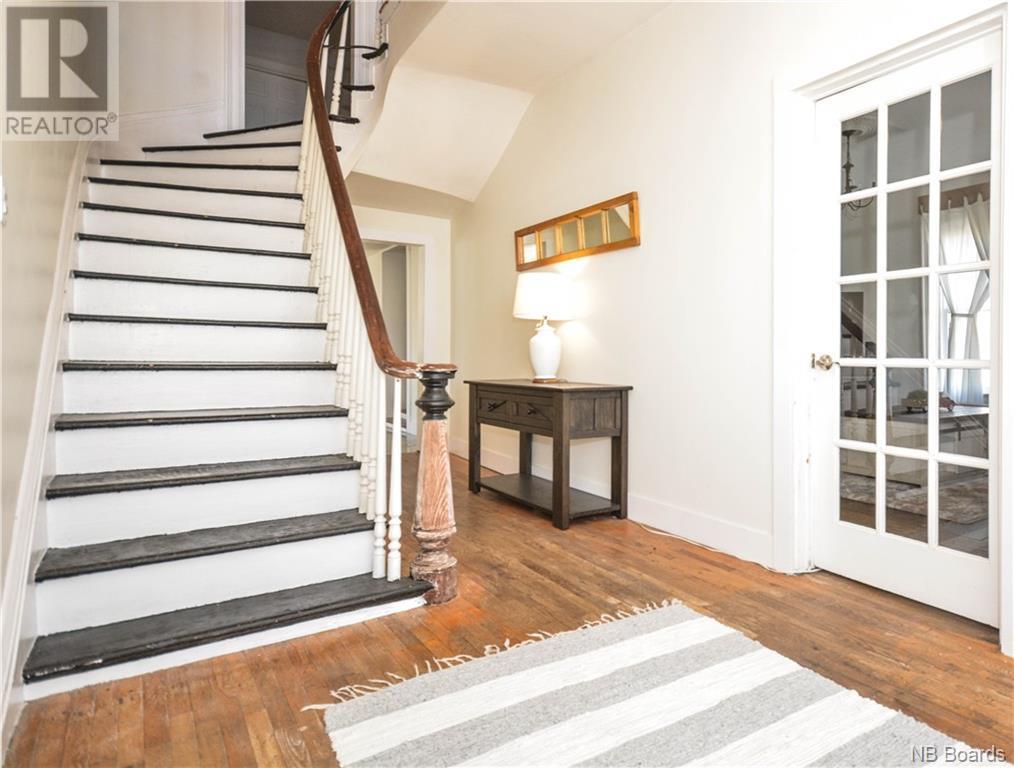 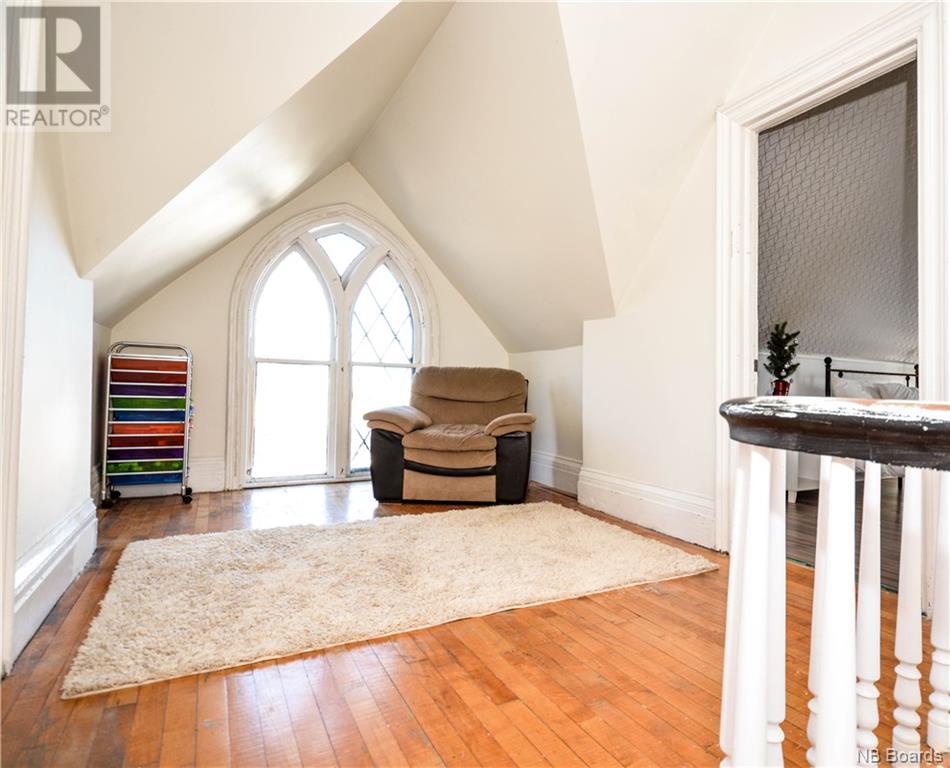 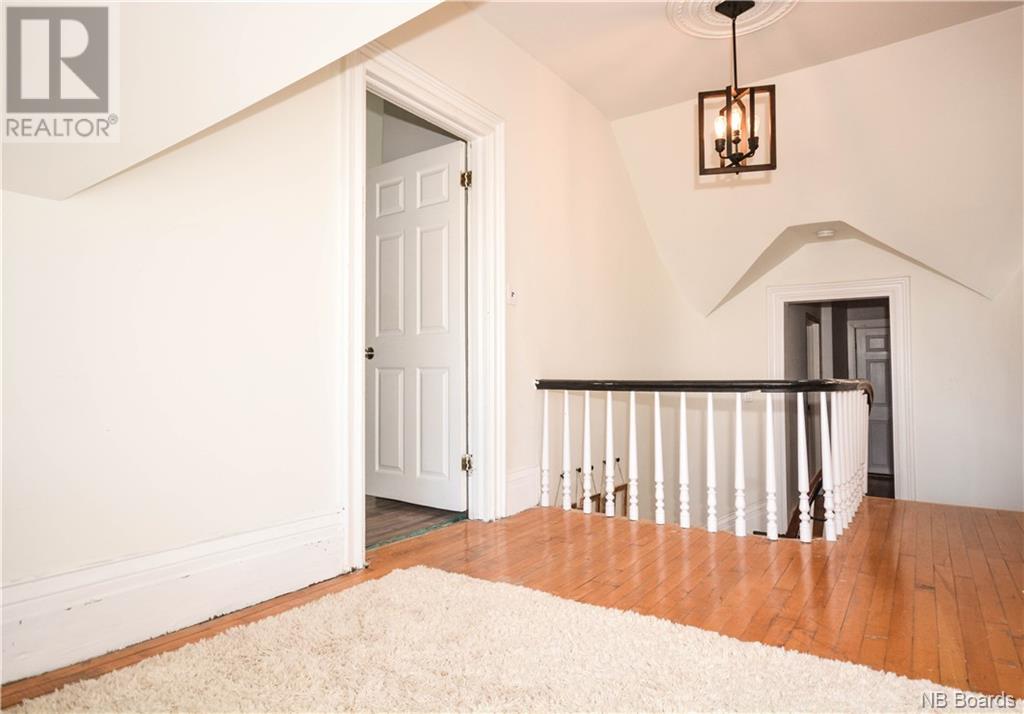 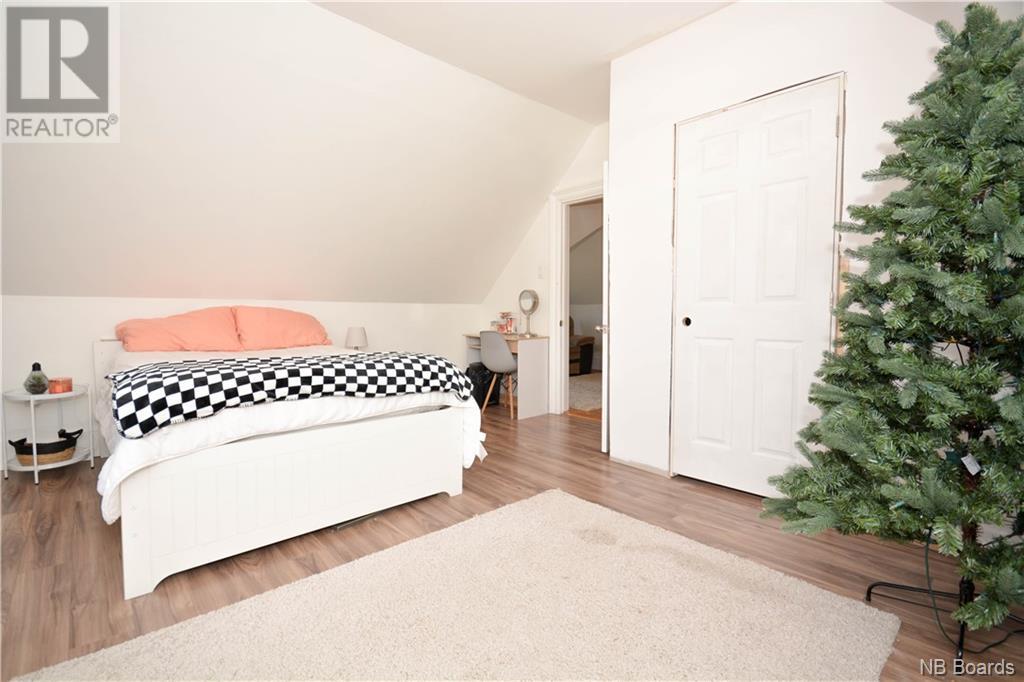 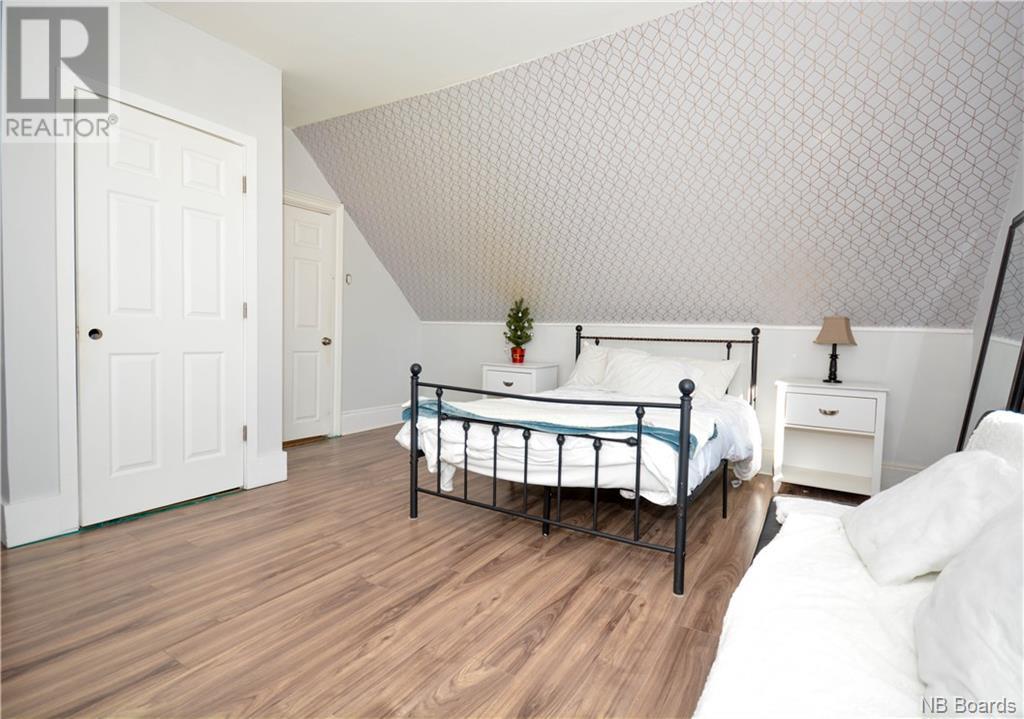 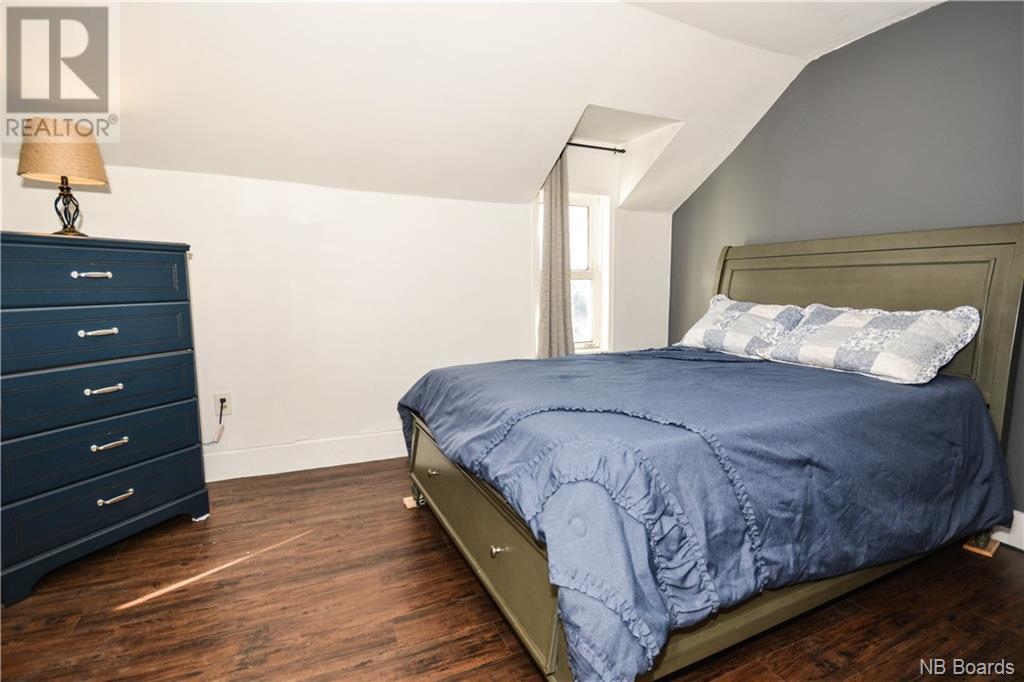 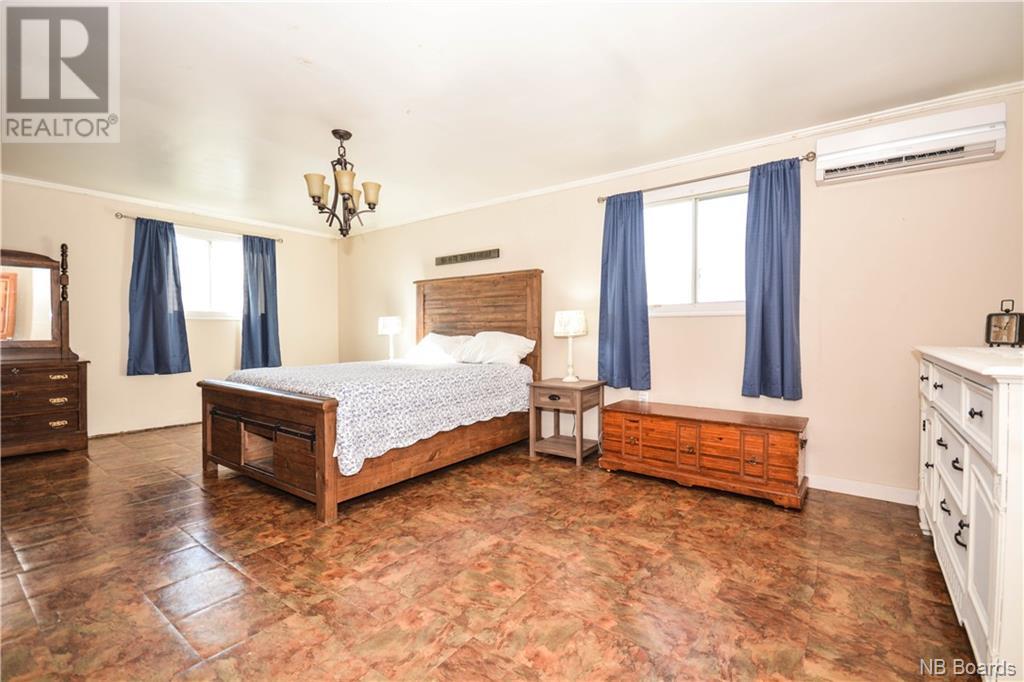 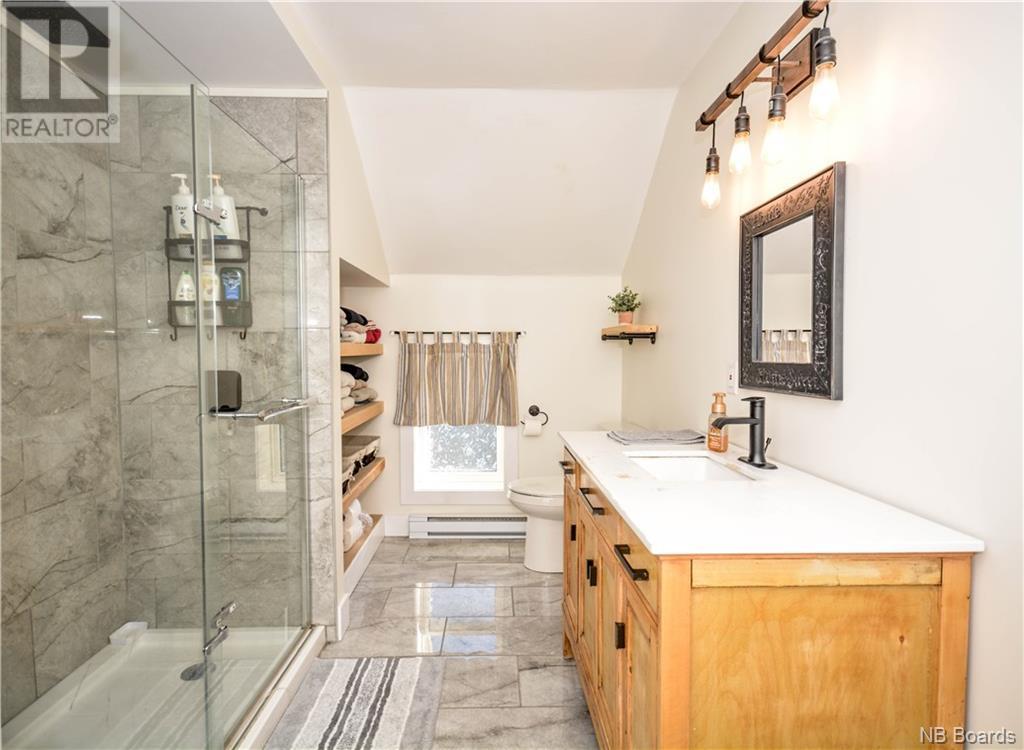 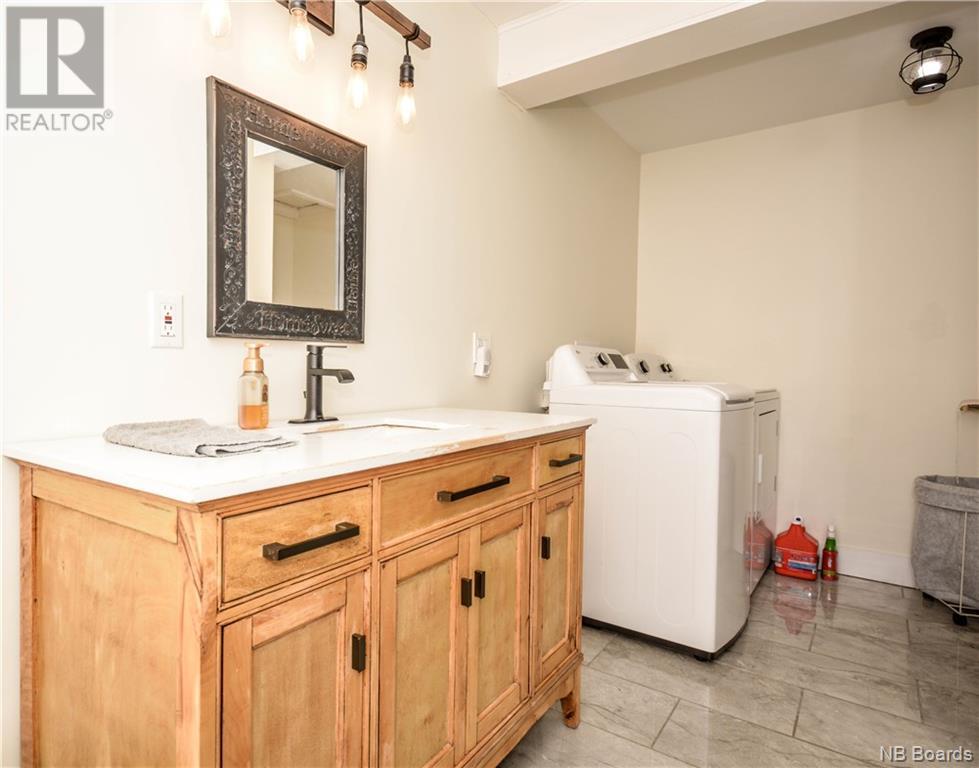 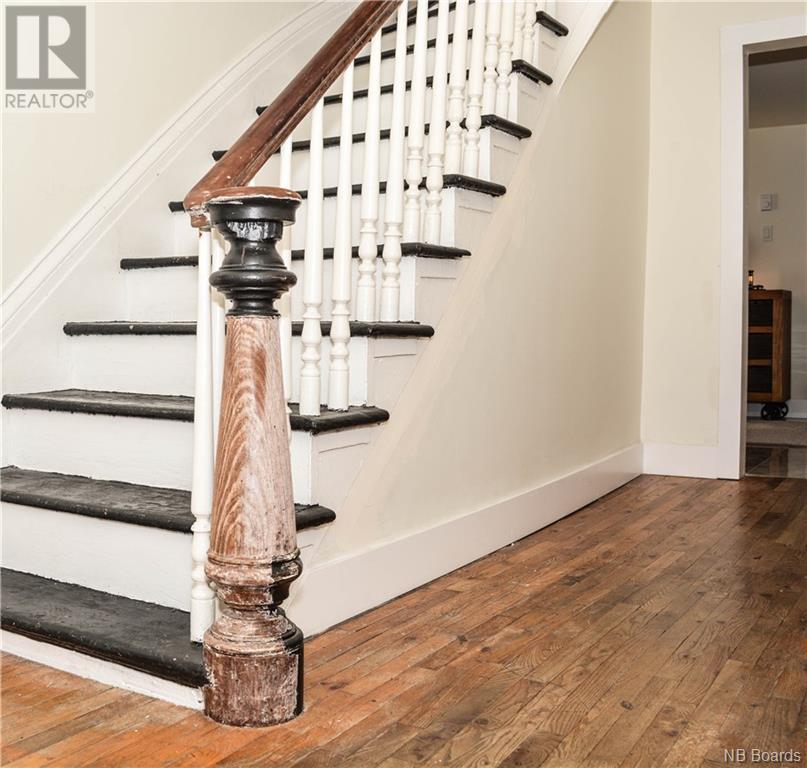 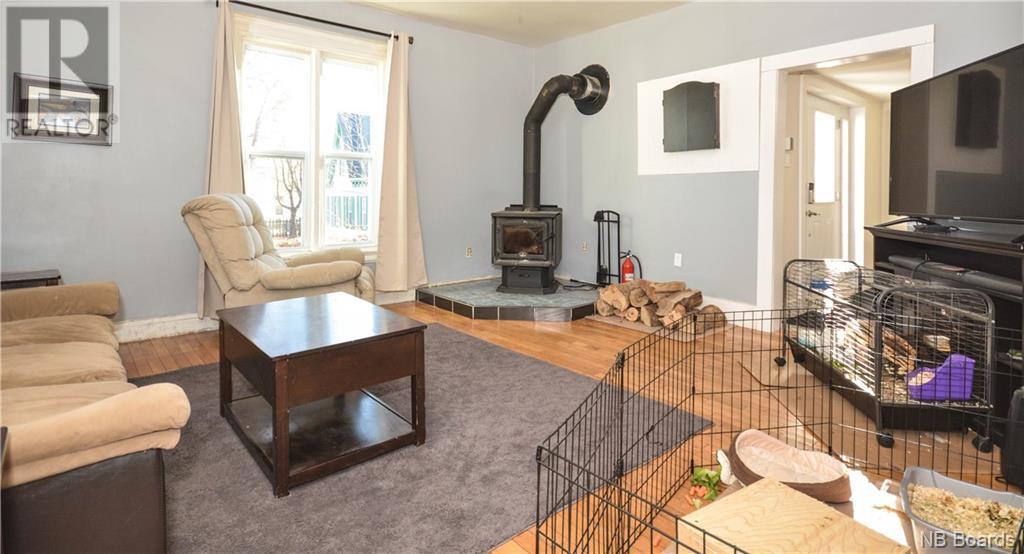 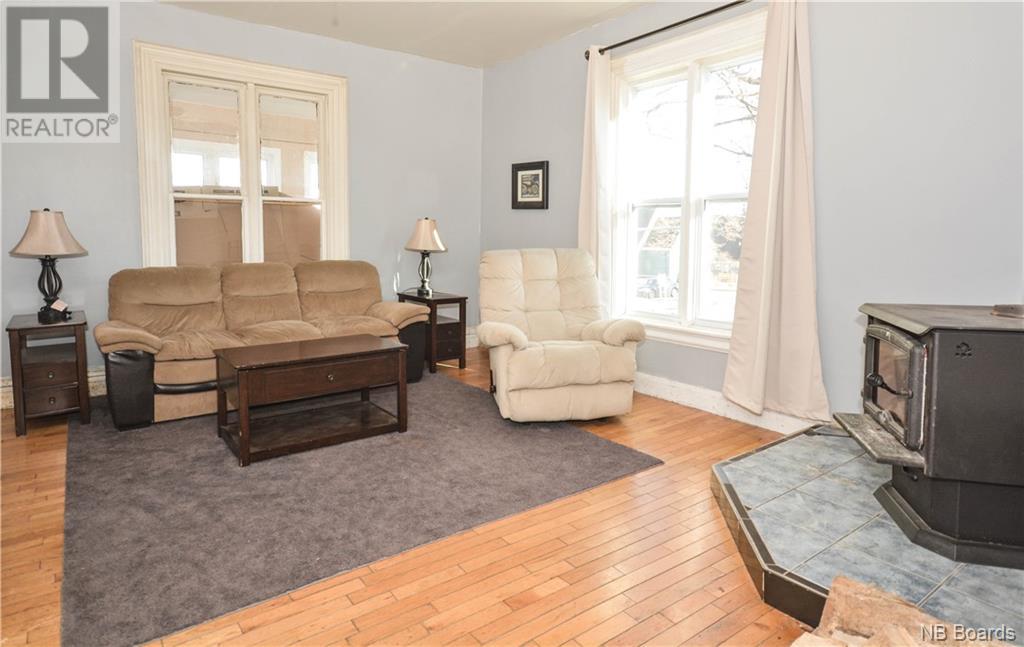 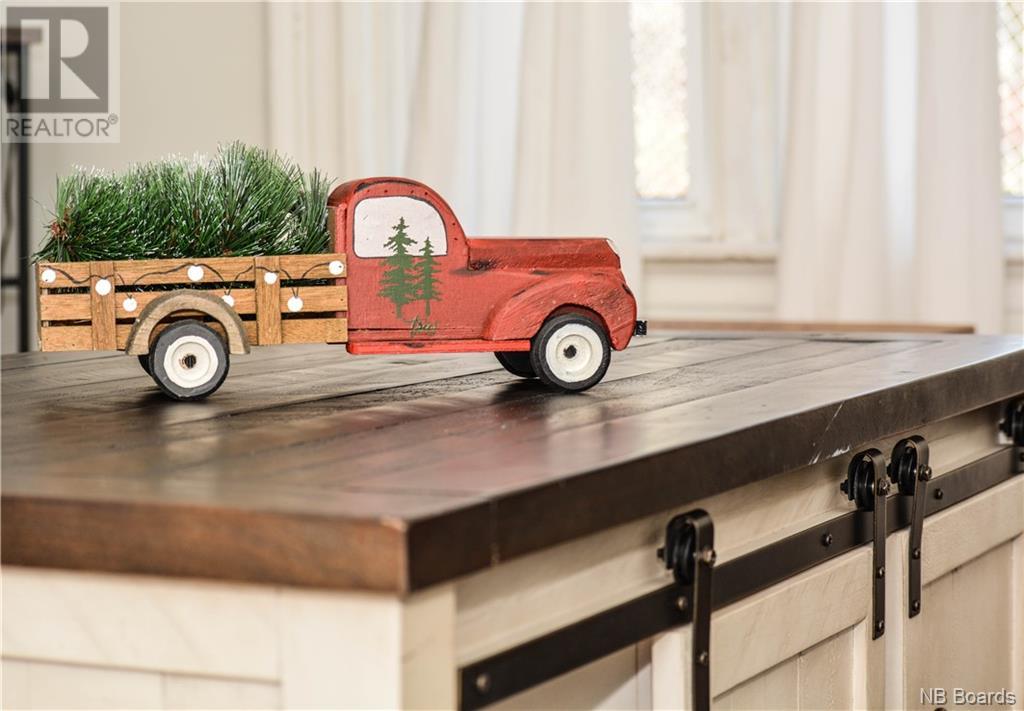