Welcome to McLaren Meadows!!!! Upscale Adult +55 Style Bungalow Townhomes!!! This 1370 sqft, 2 bedroom interior unit has plenty of high end finishes including 9 foot ceilings, granite in the kitchen with island and separate pantry, hardwood and ceramic throughout, main floor laundry, large master with ensuite and walk in closet, stone front, cement driveway, sodded lawn, 1.5 car garage and much more. Quiet living community perfect for downsizing and retirement. Options to finish the basement are available. THESE UNITS ARE TO BE CONSTRUCTED-closing April/May 2023. Condo Element is road maintenance/snow removal ($120 per month). Choose your finishes and make this your own style for years to come!! (id:26763)

The freshest crime data from Statistics Canada are from 2020. There were 534 crime incidents. The overall crime rate is 3,476.79. Rate is the amount of incidents per 100,000 population. Comparing to other Canadian cities it has Average rate in 2020. Year by year change in the total crime rate is -12.9%

The closest Bus station is Snyder / Church in 34.69 km away from this MLS® Listing.

Unemployment rate in the area around Listing # 40325555 is 3.6 which is Low in comparison to the other province neighbourhoods.

This real estate is located in 32 - Listowel where population change between 2011 and 2016 was 4%. This is Above Average in comparison to average growth rate of this region.

Population density per square kilometre in this community is 26.6 which is Below Average people per sq.km.

Average Owner payments are Below Average in this area. $1124 owners spent in average for the dwelling. Tenants are paying $848 in this district and it is Below Average comparing to other cities. 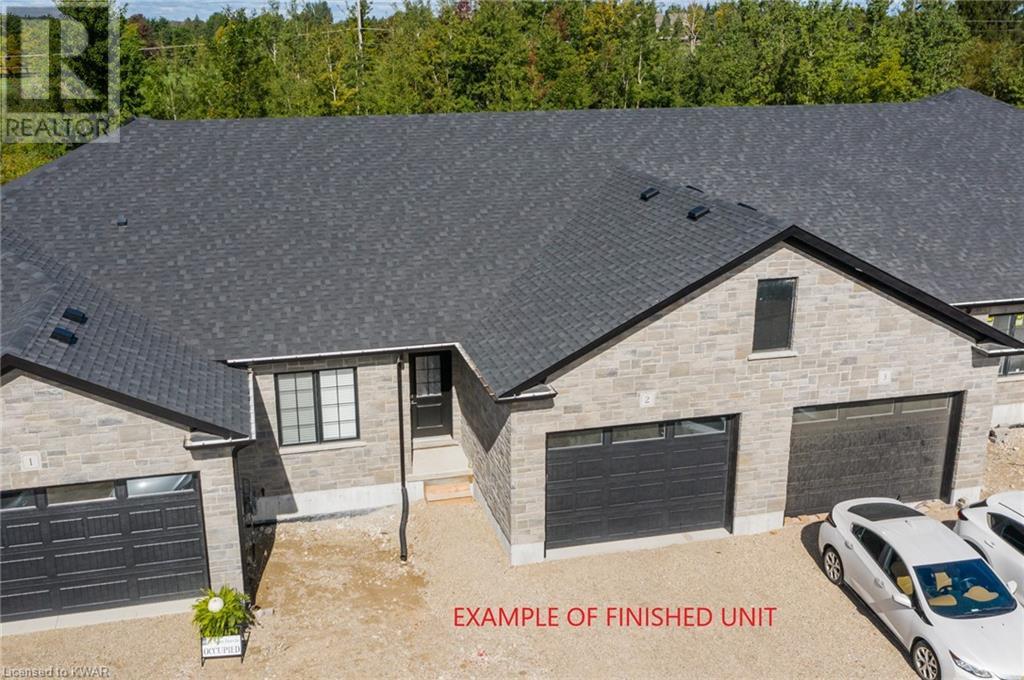 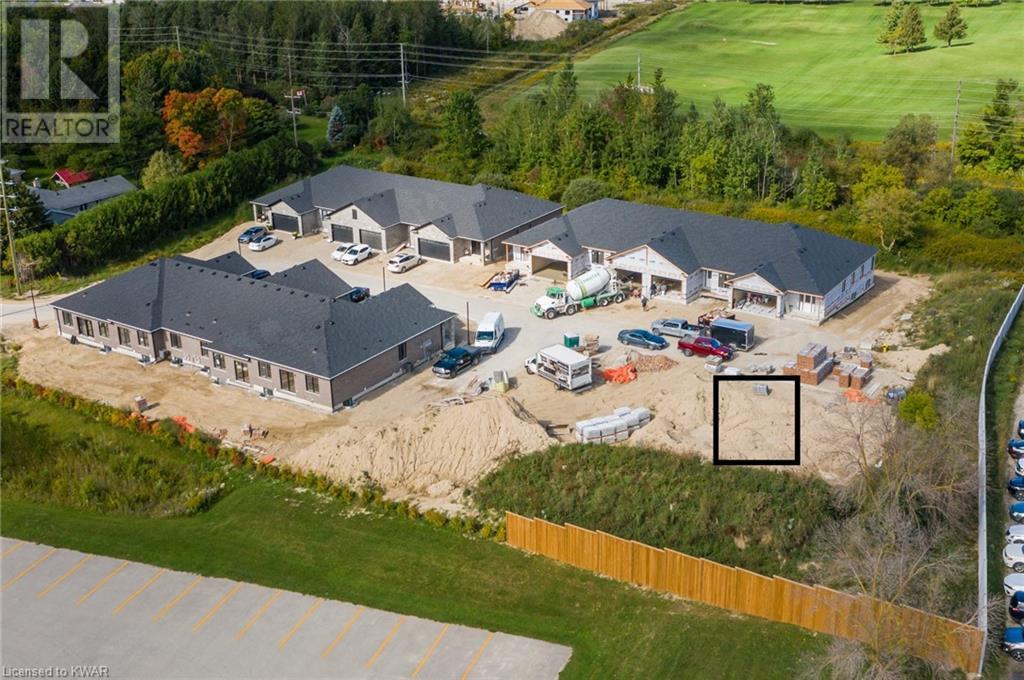 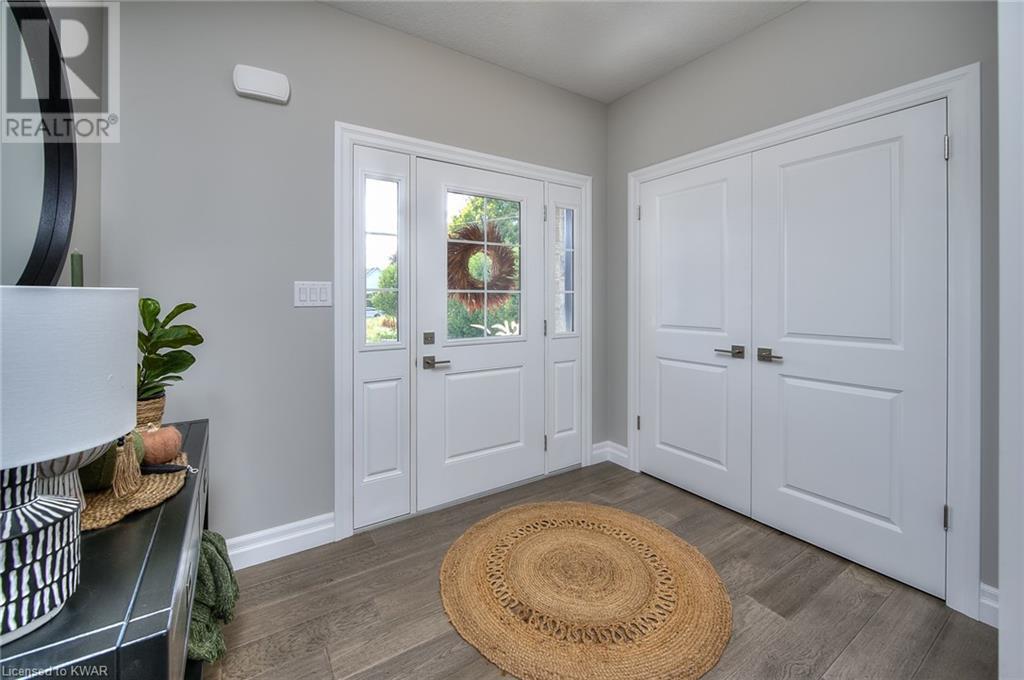 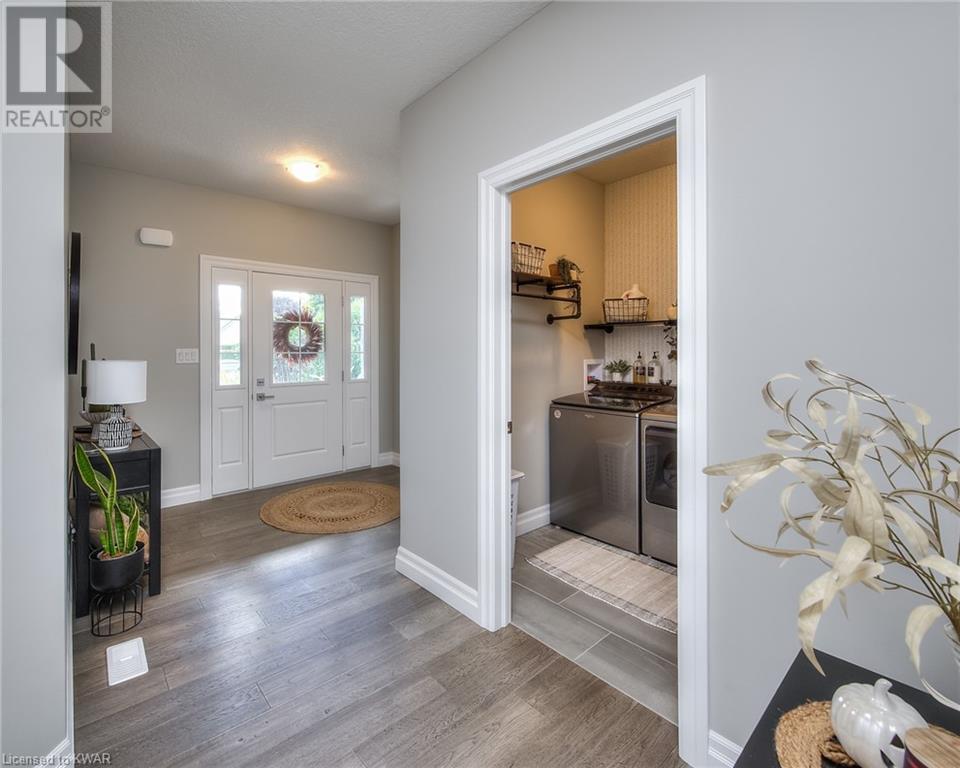 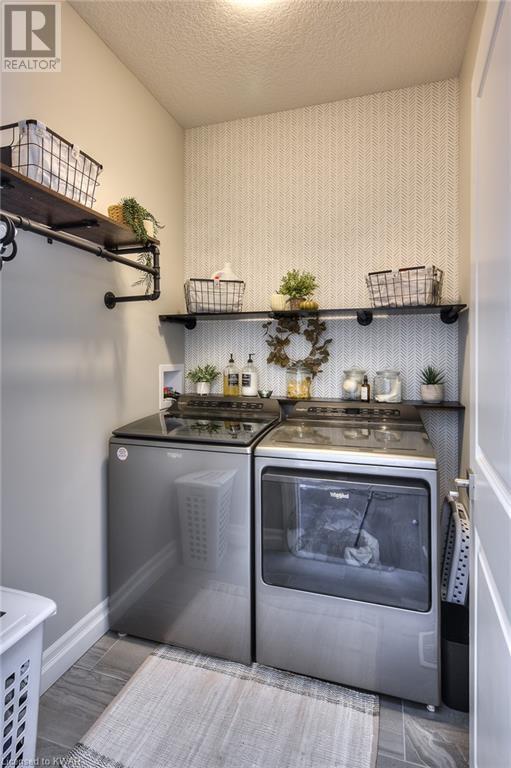 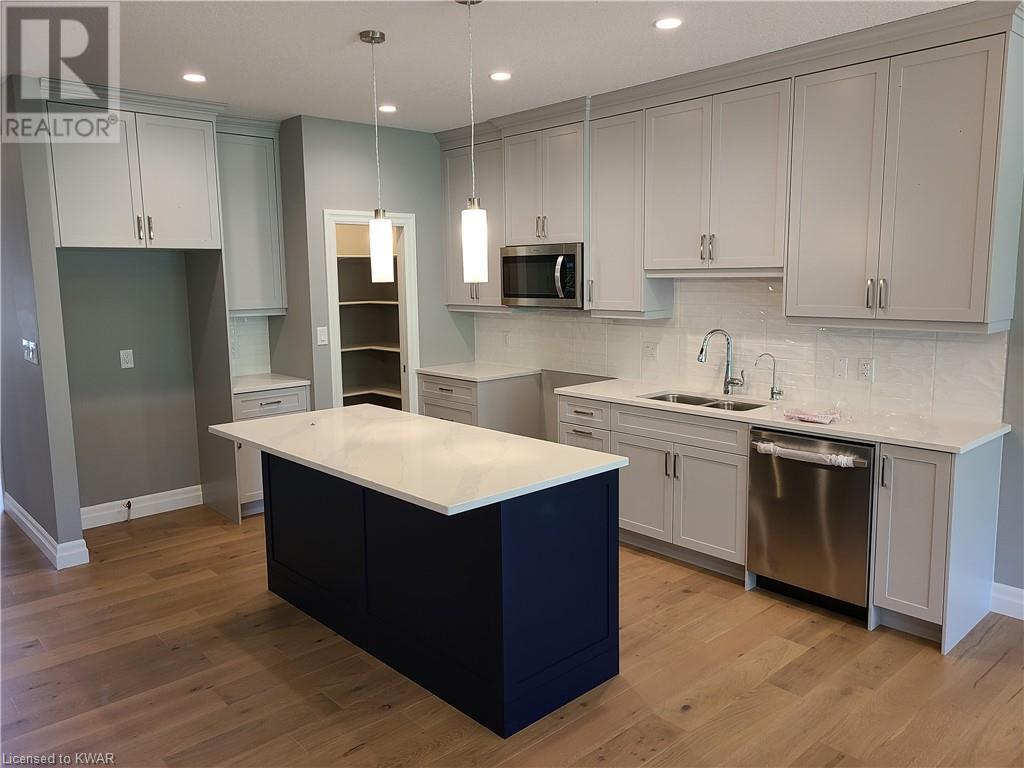 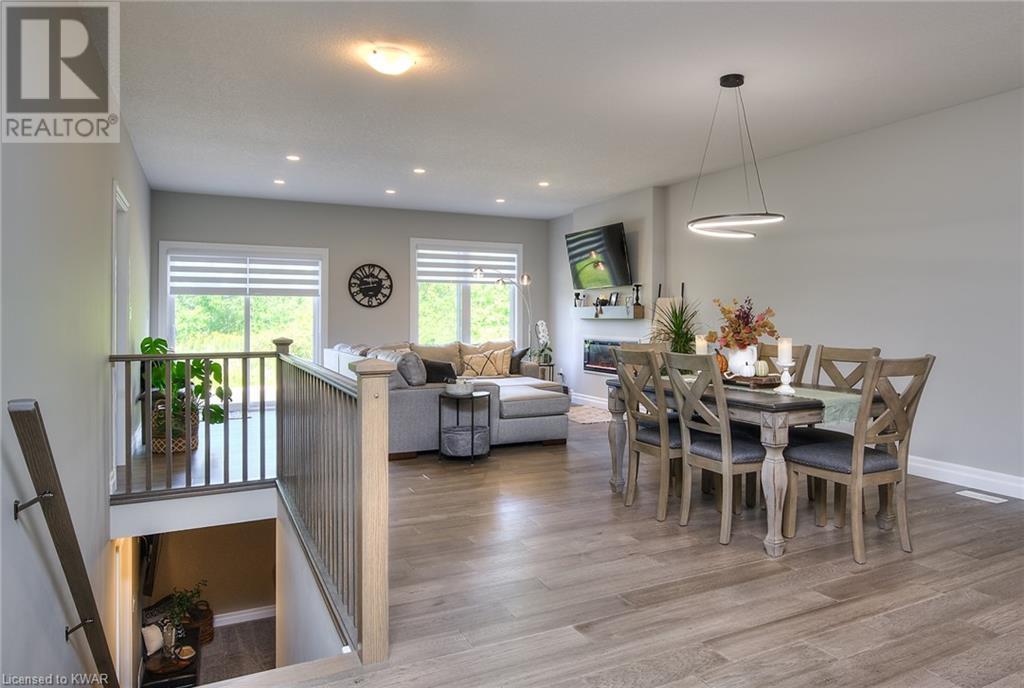 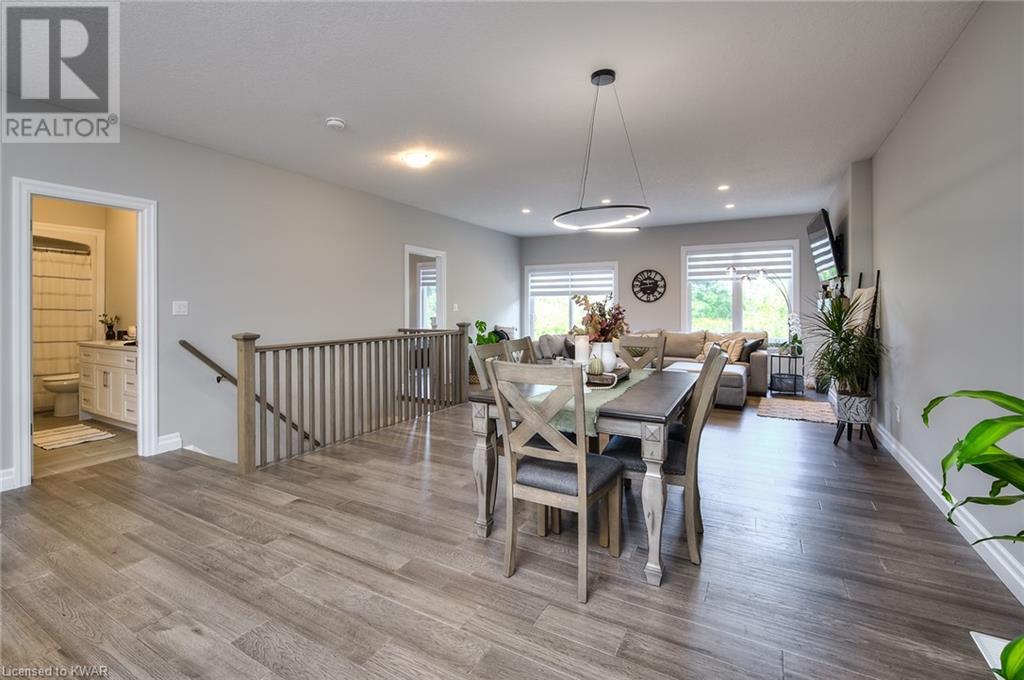 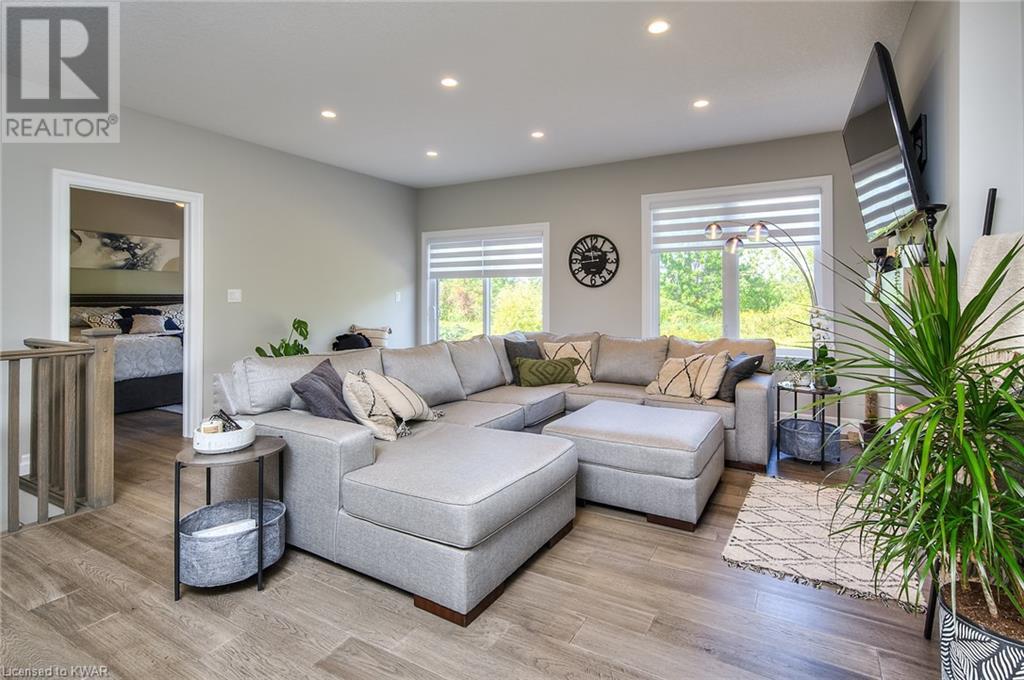 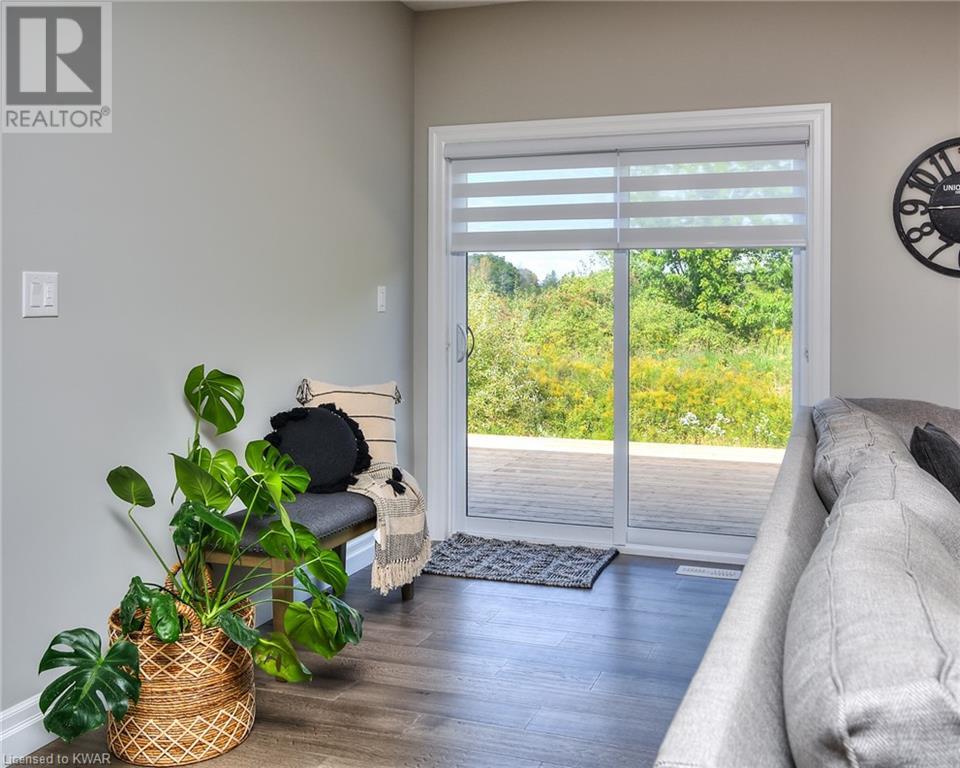 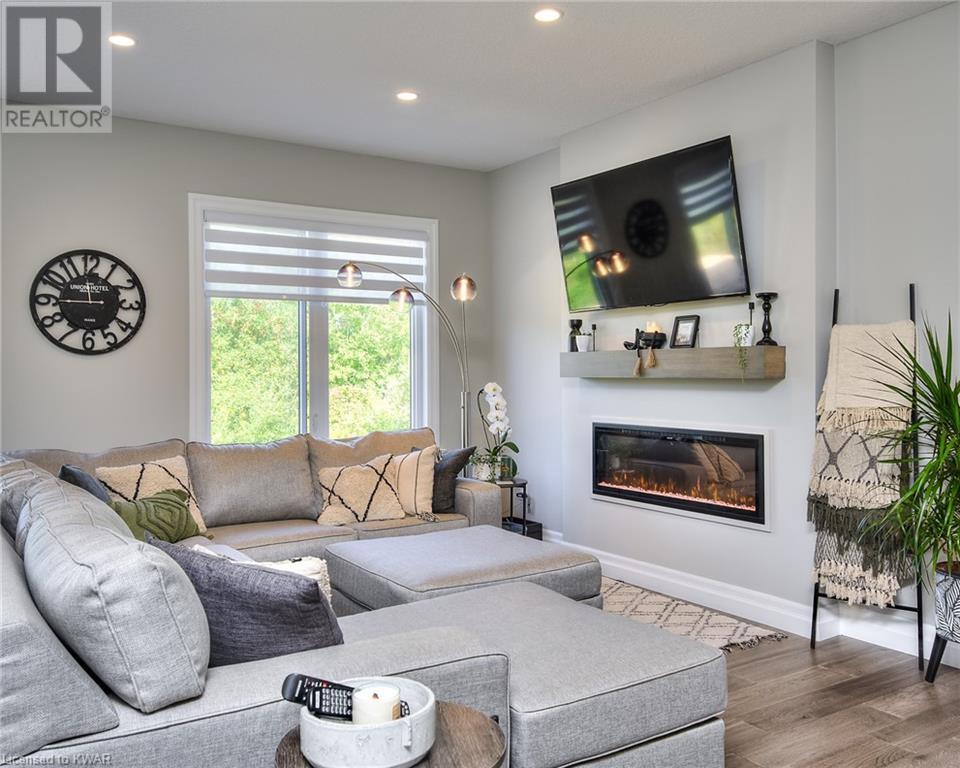 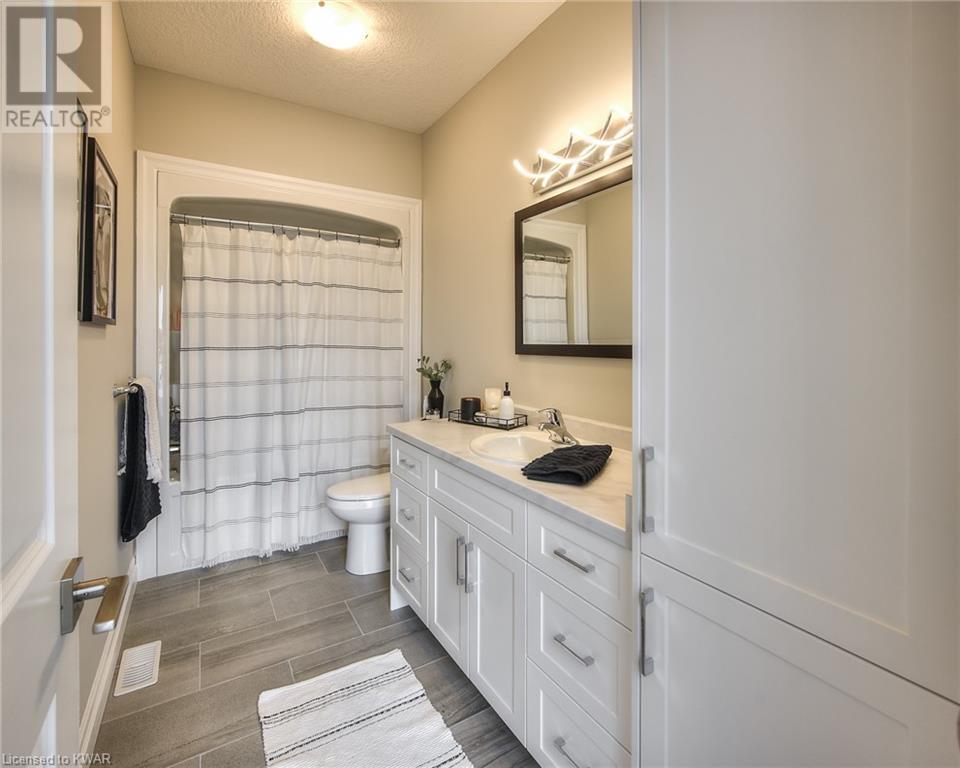 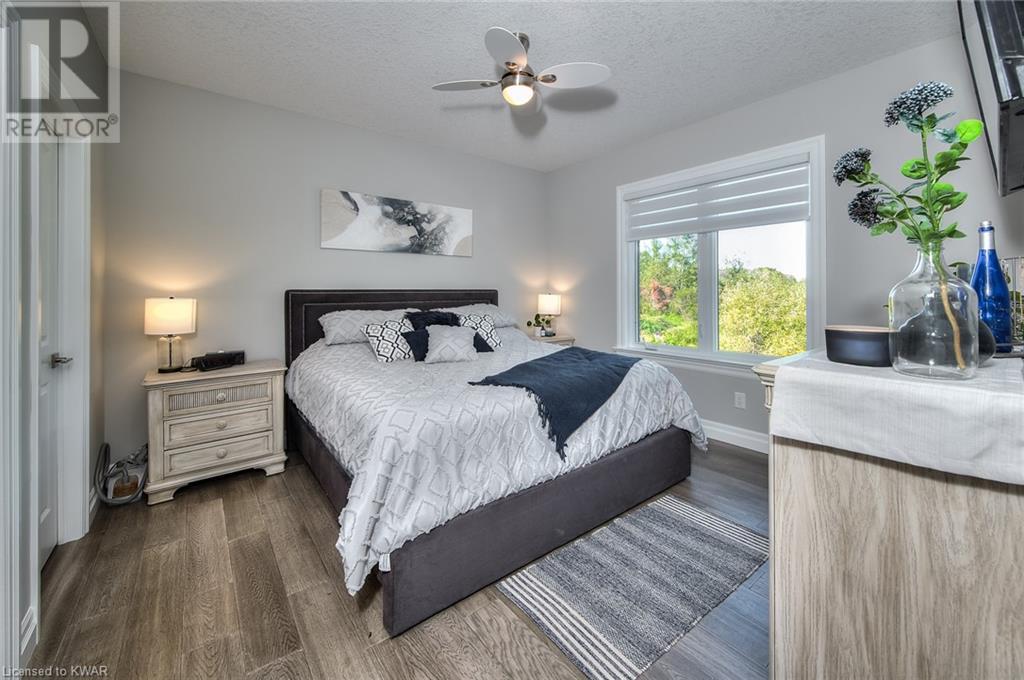 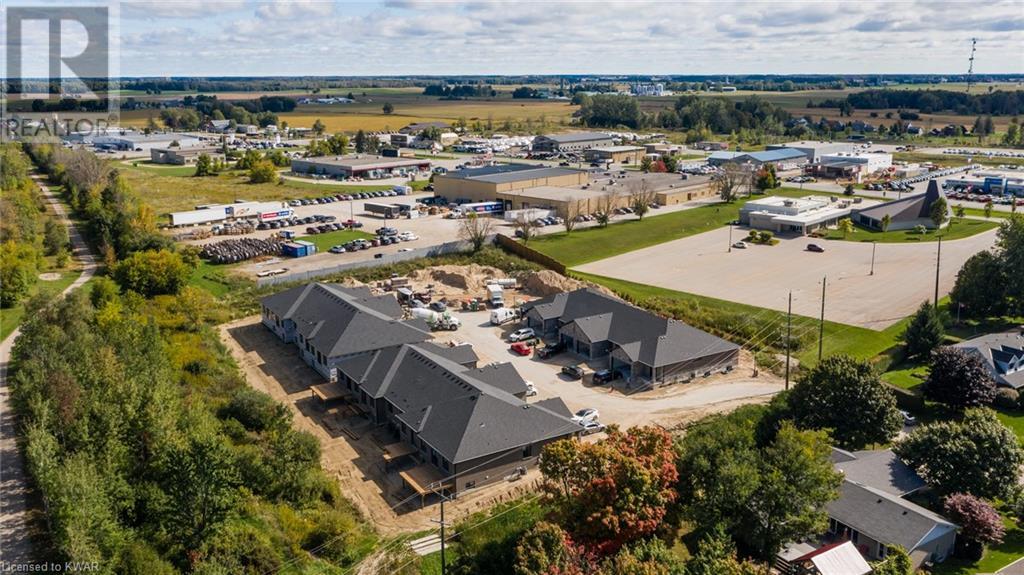 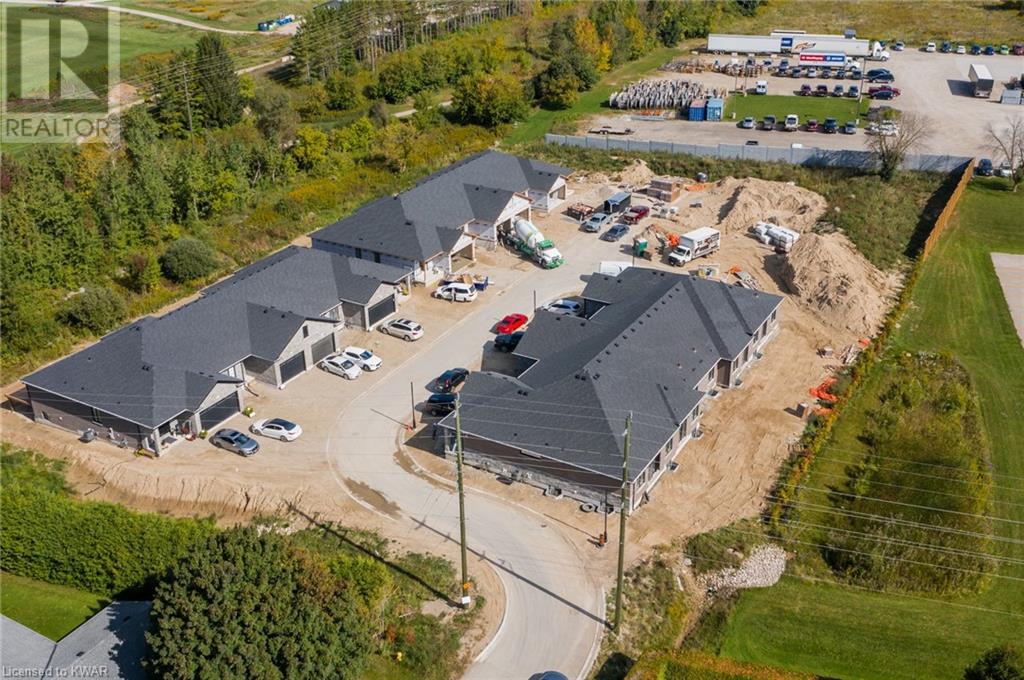 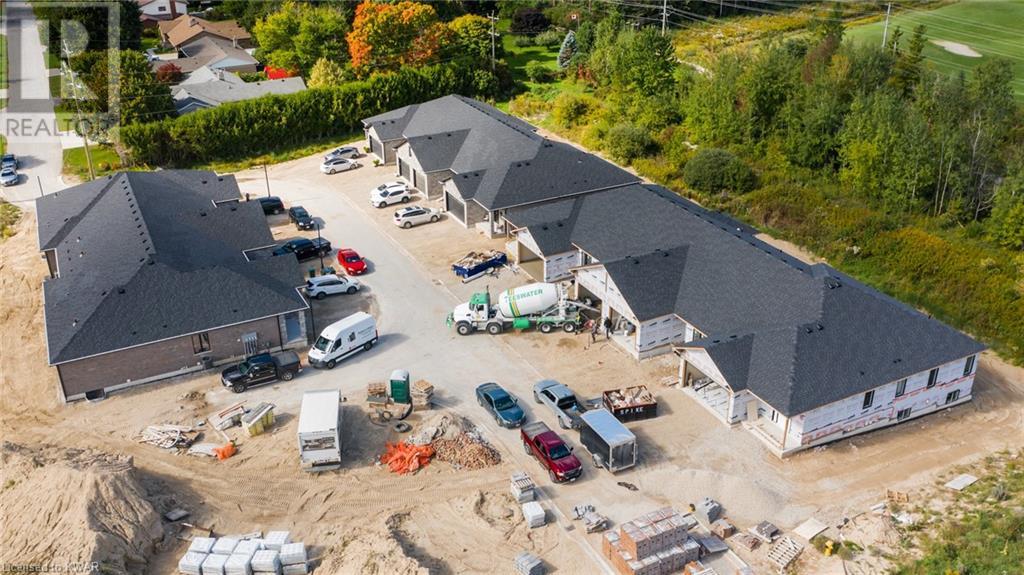 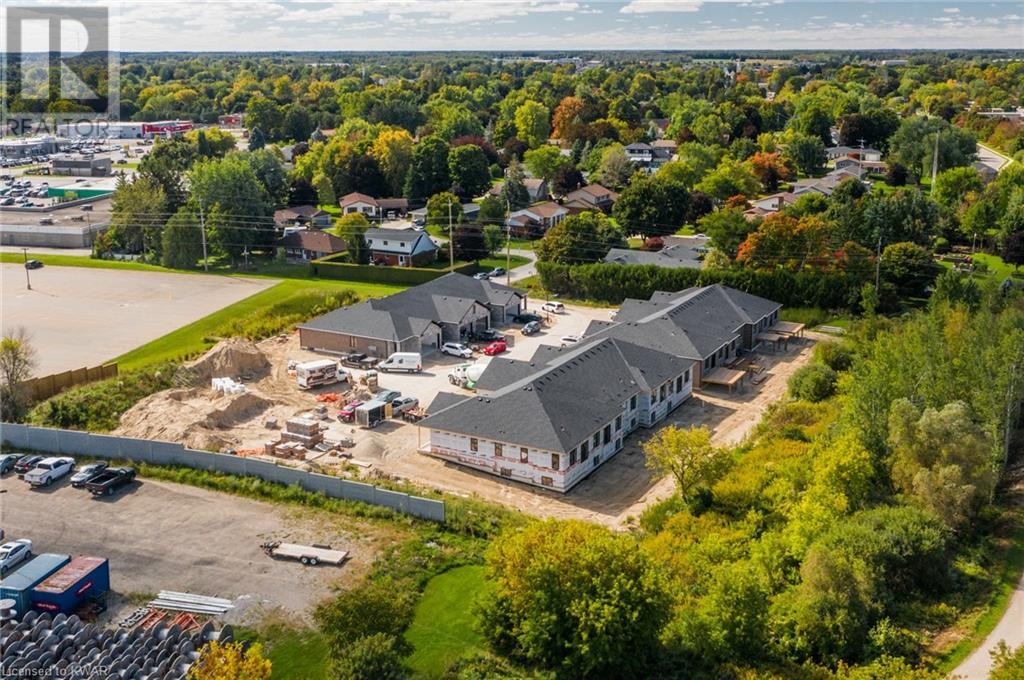 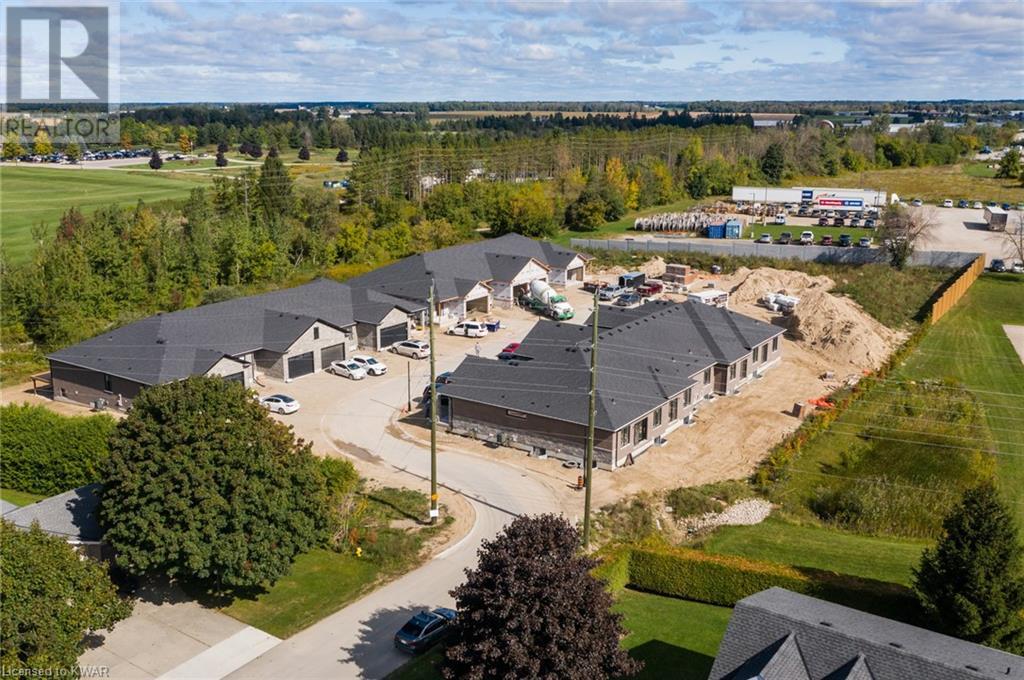 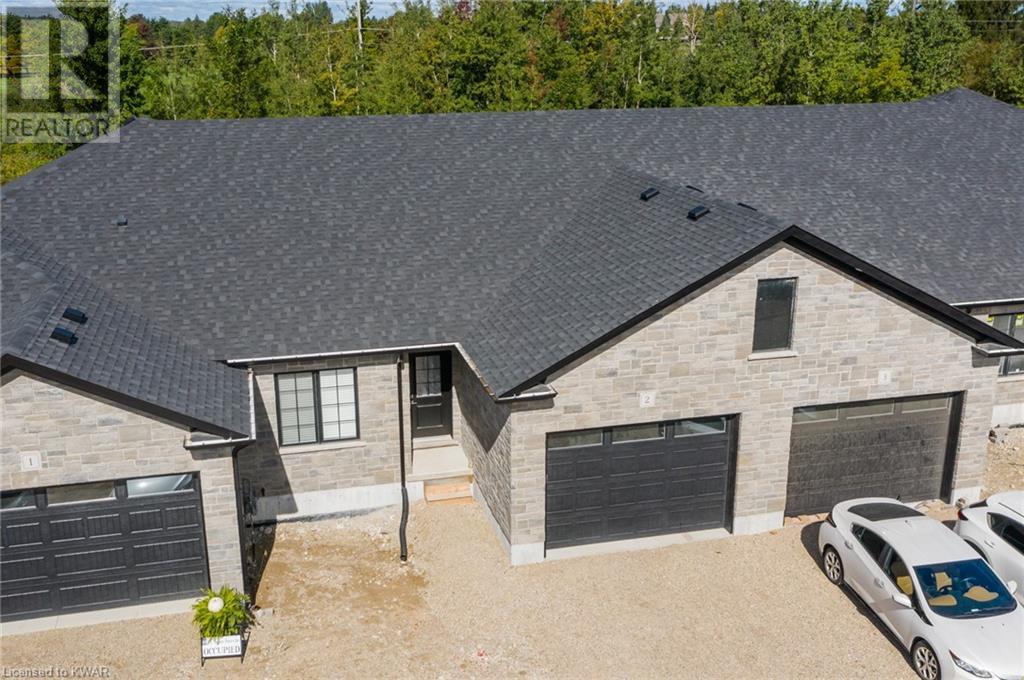 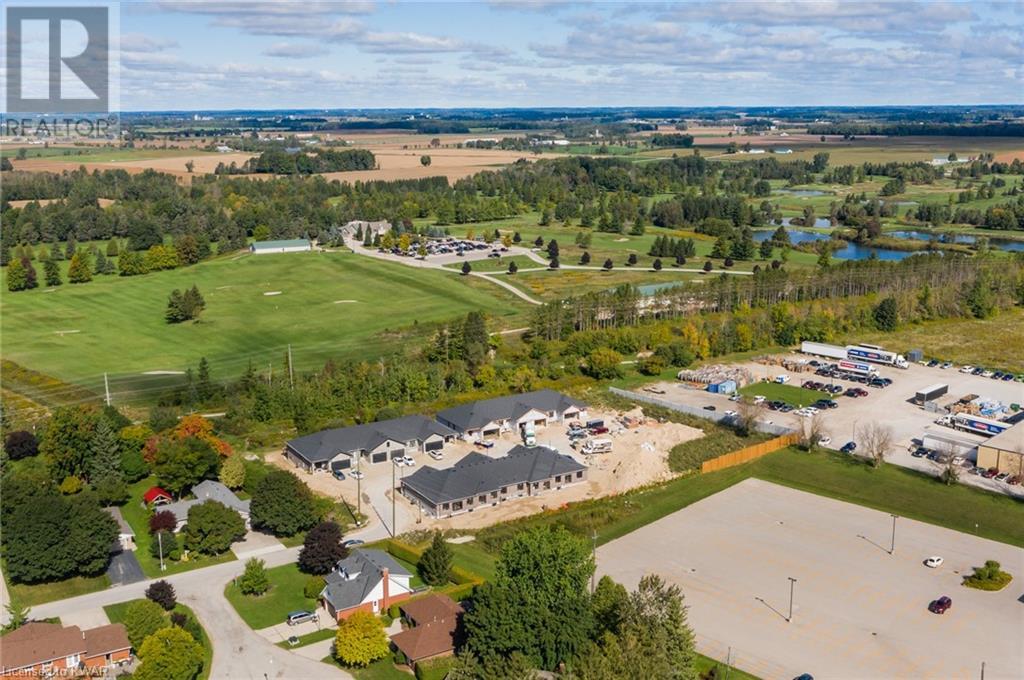 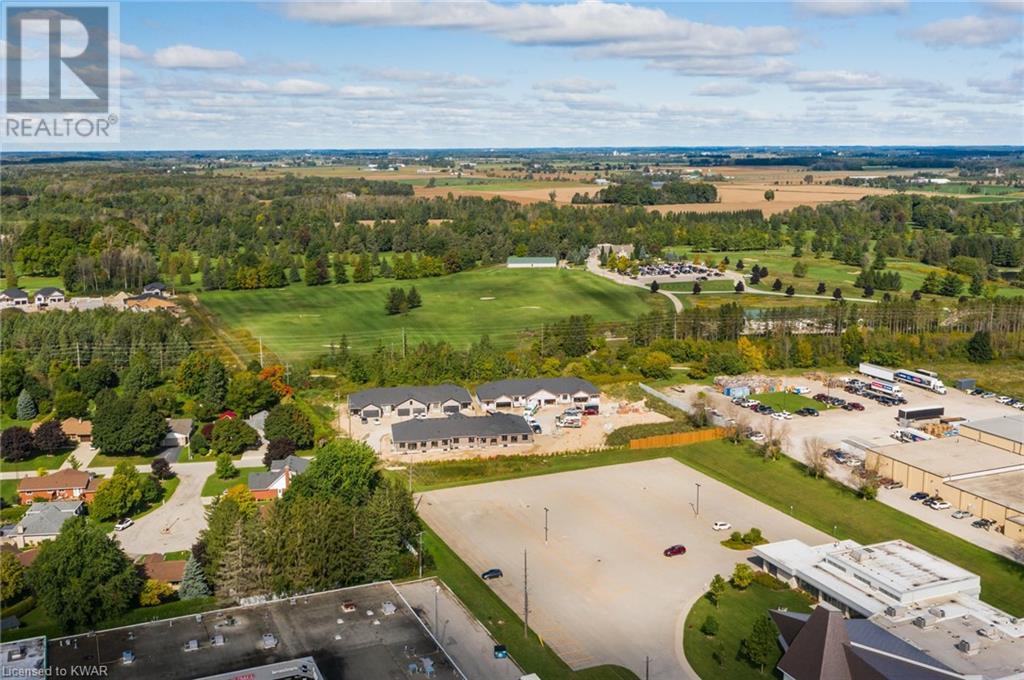 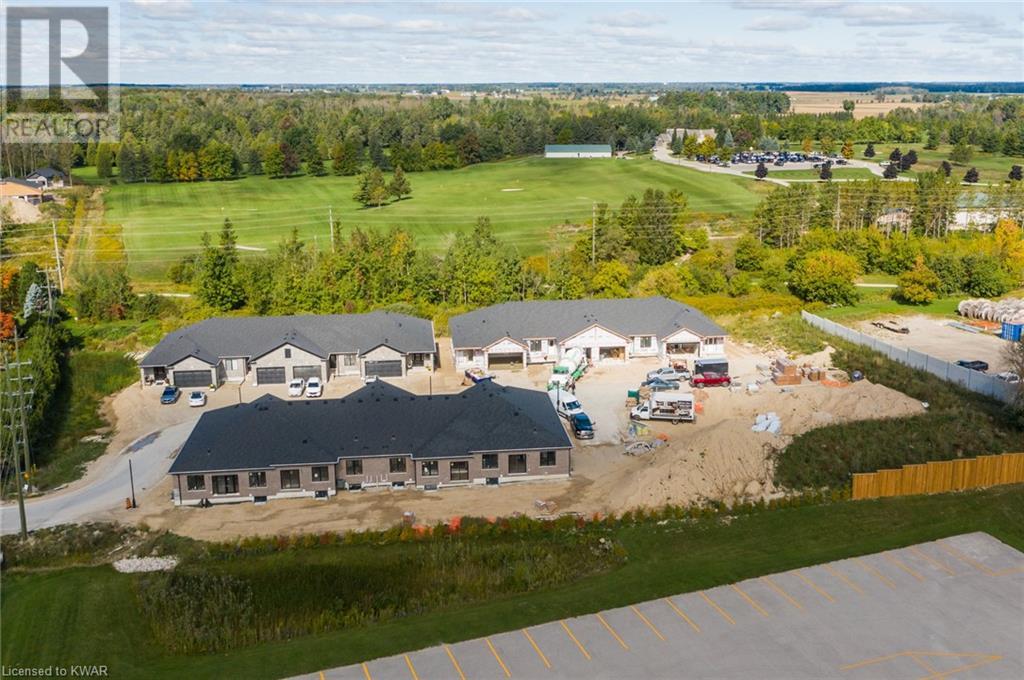