Nestled snugly in the heart of Murray River, 19 MacLure Street is a classically designed country house and Do-it-yourselfer that will reward any visionary homeowner with a refurbished legacy, with just a little imagination and TLC. This traditional two-story charmer will furnish a home of character and comfort to any family wanting to invest and build a future in the spirit of Murray River past, an enterprising town built on work ethic and a strong sense of community. The property is surrounded by greenery for secluded, stress-free living as an added bonus, all in a historic setting that boasts some of the most scenic old-growth pine in all of PEI. A quaint interior offers up a simple, intimate layout that maximizes cozy togetherness without sacrificing maneuverability; a roomy front living area, kitchen and dining ensemble, bedroom, and downstairs bath exemplify main-floor amenities. Upstairs, another full bath and three comfortably-appointed bedrooms provide plentiful accommodation and convenience for everyone. Additionally, two sizable outbuildings close by the main house offer ample storage for landscaping and other seasonal equipment as needed. All in all, enjoy an old-fashioned, quiet lifestyle in the midst of the one of the friendliest communities in all of PEI, and take advantage of the area’s superb fishing spots along the banks of the tranquil Murray River. (id:26763)

The closest Bus station is QEH in 46.12 km away from this MLS® Listing.

Unemployment rate in the area around Listing # 202223048 is 9.1 which is Above Average in comparison to the other province neighbourhoods.

This real estate is located in Murray River where population change between 2011 and 2016 was -9%. This is Low in comparison to average growth rate of this region.

Population density per square kilometre in this community is 207.3 which is Below Average people per sq.km.

Average age of the population is 46.3. This percentage is High in comparison to other BC cities.

Average Owner payments are Low in this area. $794 owners spent in average for the dwelling. Tenants are paying $ in this district and it is comparing to other cities.

0% of all population in the area around this property using Public Transport which is , 96.4% of using population are using Cars, which is High. 0% of people using Bicycles and it is . 0% of population are walking which is 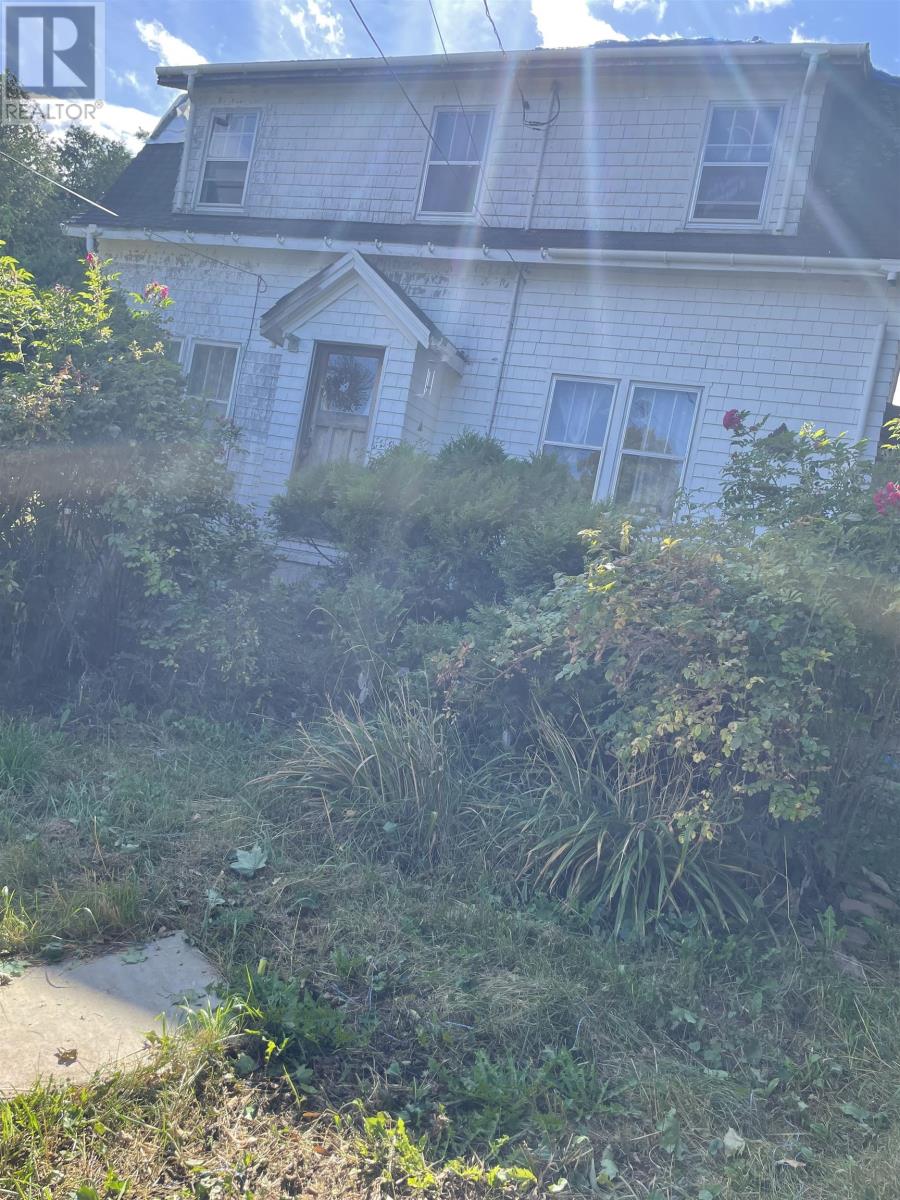 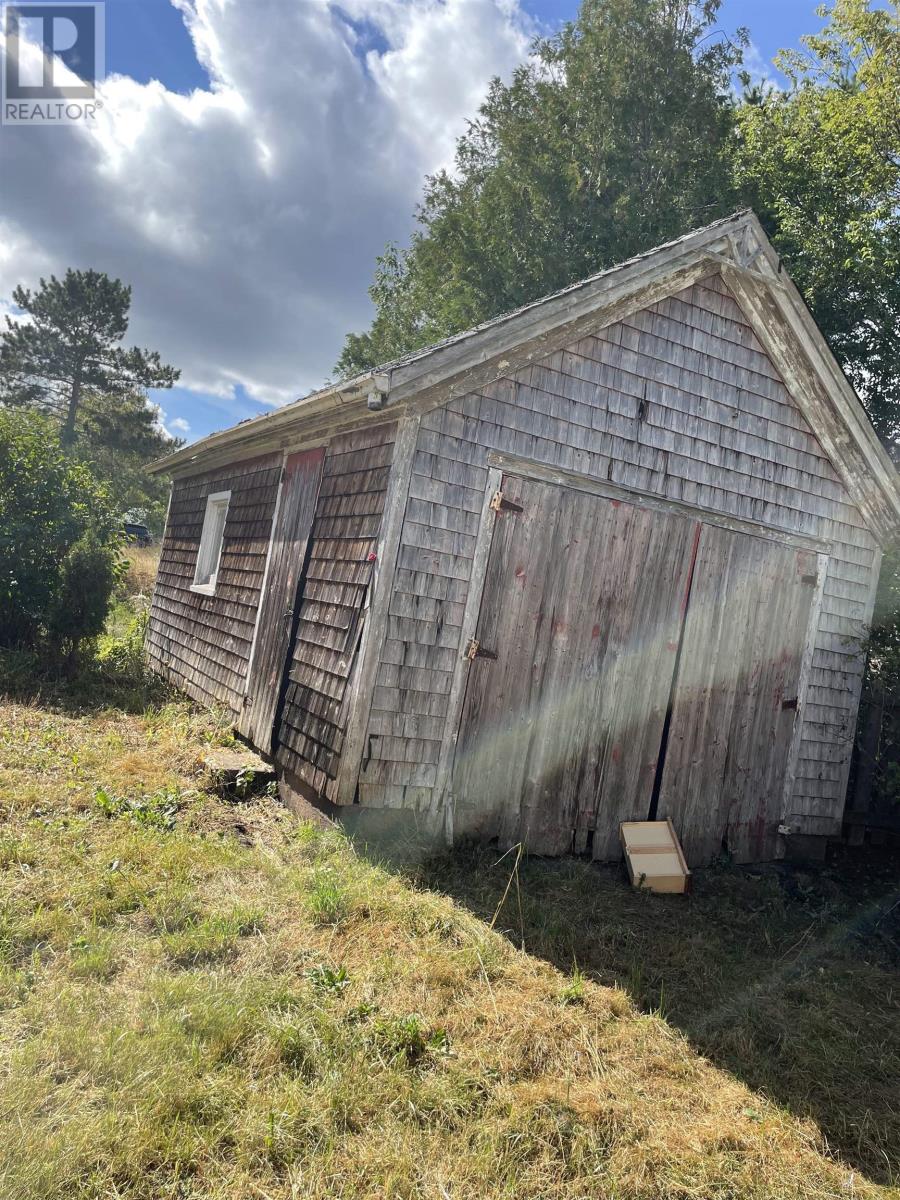 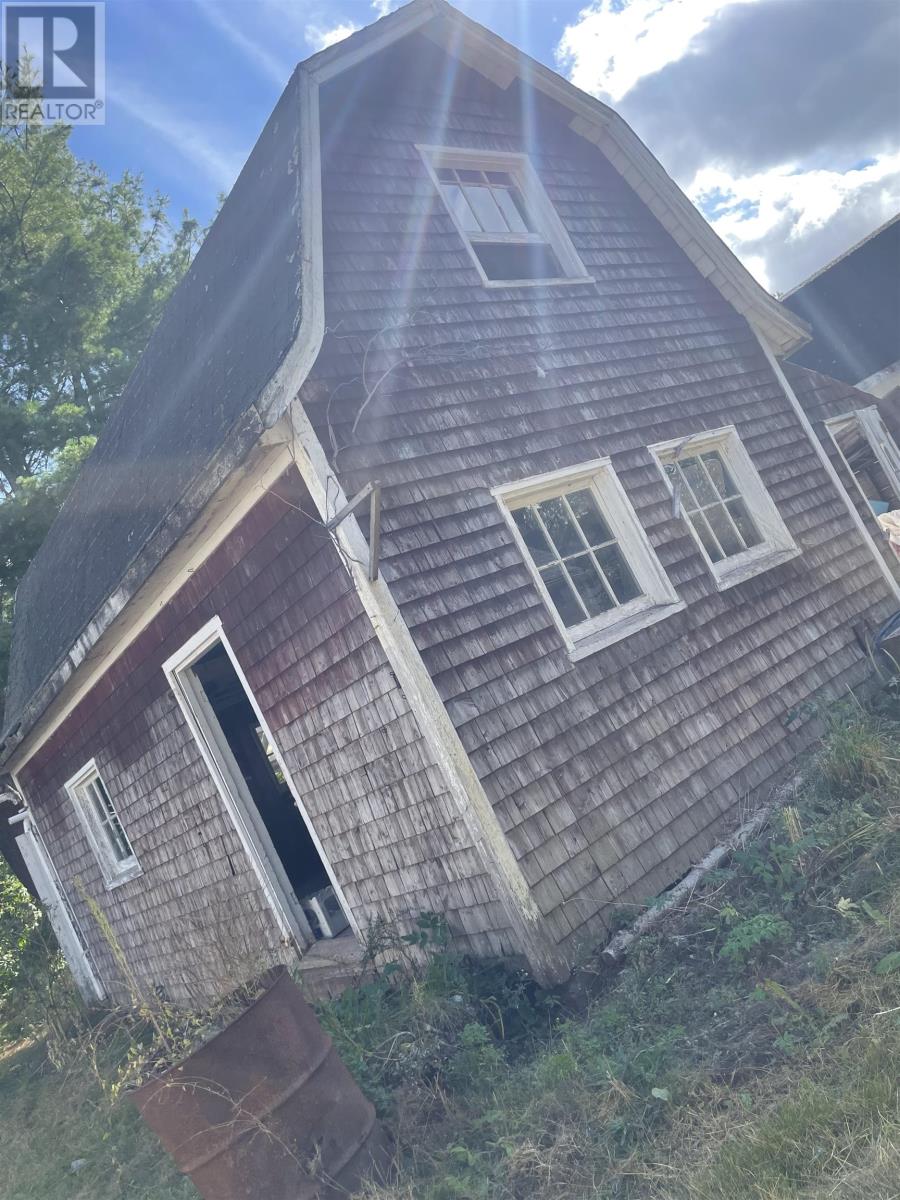