This Lrg 75X150 Ft Lot Offers Plenty Of Potential For The Airbnb Business Which Is Almost Ready To Conduct. Most Of The Wndws, Both Front And Rear Ext Doors, Sliding Door, Roof, Rear 10 X 30 Ft + Front 4.5 X 6.5 Ft Deck, And Siding Are All Brand New! Most Of The Plumbing Has Been Run Through The Crawl Space For Second Bathroom And Laundry Room. Stunning Claredon Beach Park And Private Beach Access Is <180M! Imm. Possess. Avail. Potential To Rebuild A Three Drs Garage Home!**** EXTRAS **** Furnace, Materials On Site For Renovations Completed (Excluding Any Tools On Site), Water Heater Is A Rental (id:26763)

This home is also serviced by École secondaire catholique Renaissance and located 30.51 km km from it. Gladstone Secondary has a rating of No Rating.

The closest Bus station is THE QUEENSWAY / METRO RD in 0.17 km away from this MLS® Listing.

Unemployment rate in the area around Listing # N5748800 is 7.7 which is Average in comparison to the other province neighbourhoods.

This real estate is located in Keswick North where population change between 2011 and 2016 was -0.4%. This is Below Average in comparison to average growth rate of this region.

Population density per square kilometre in this community is 1790.3 which is Average people per sq.km.

Average size of families in the area is 2.9. This is Average number in comparison to the whole region. Percent of families with children is 64.8% and it is Above Average. % of Married or living common law is around 53.5% and it is Below Average.

Average Owner payments are Above Average in this area. $1400 owners spent in average for the dwelling. Tenants are paying $1131 in this district and it is Above Average comparing to other cities.

3.3% of all population in the area around this property using Public Transport which is Below Average, 94% of using population are using Cars, which is High. 0% of people using Bicycles and it is . 1.6% of population are walking which is Low 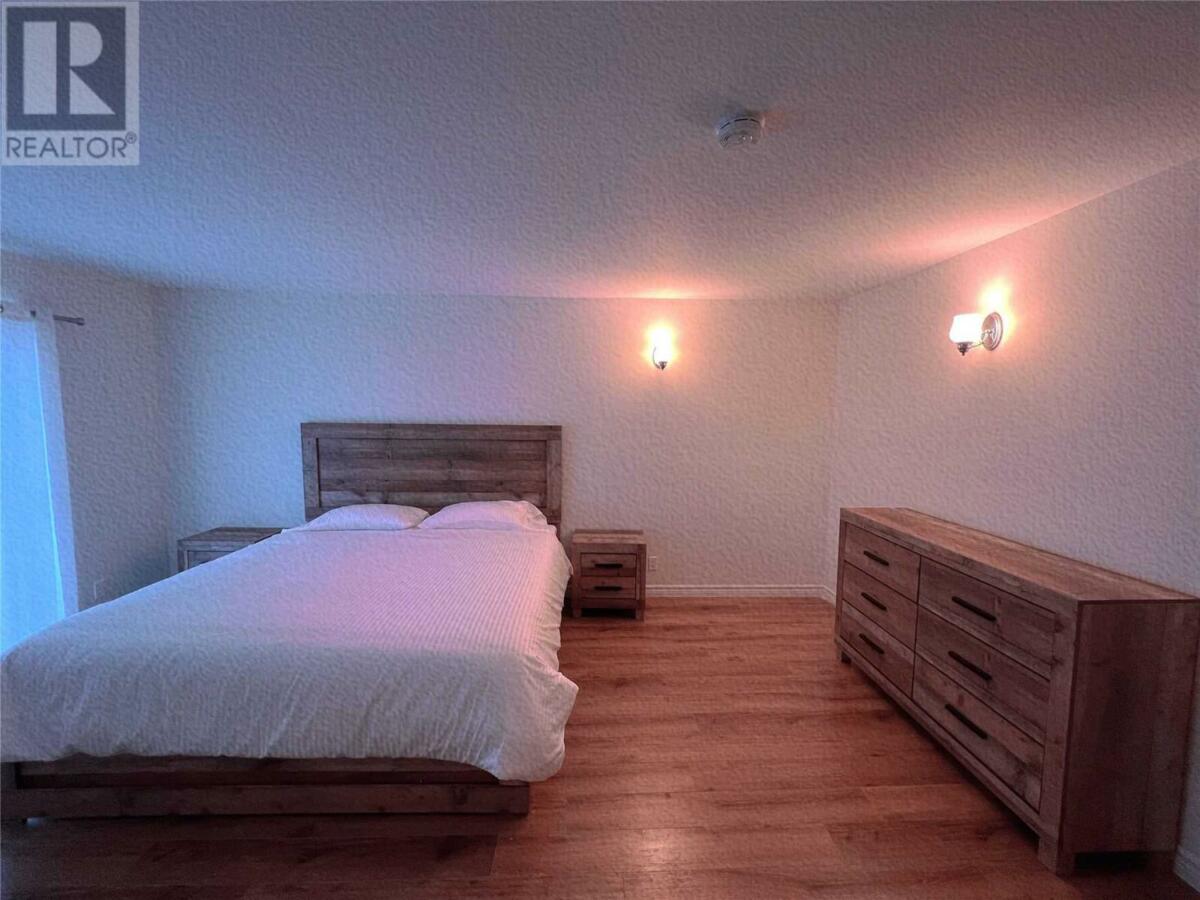 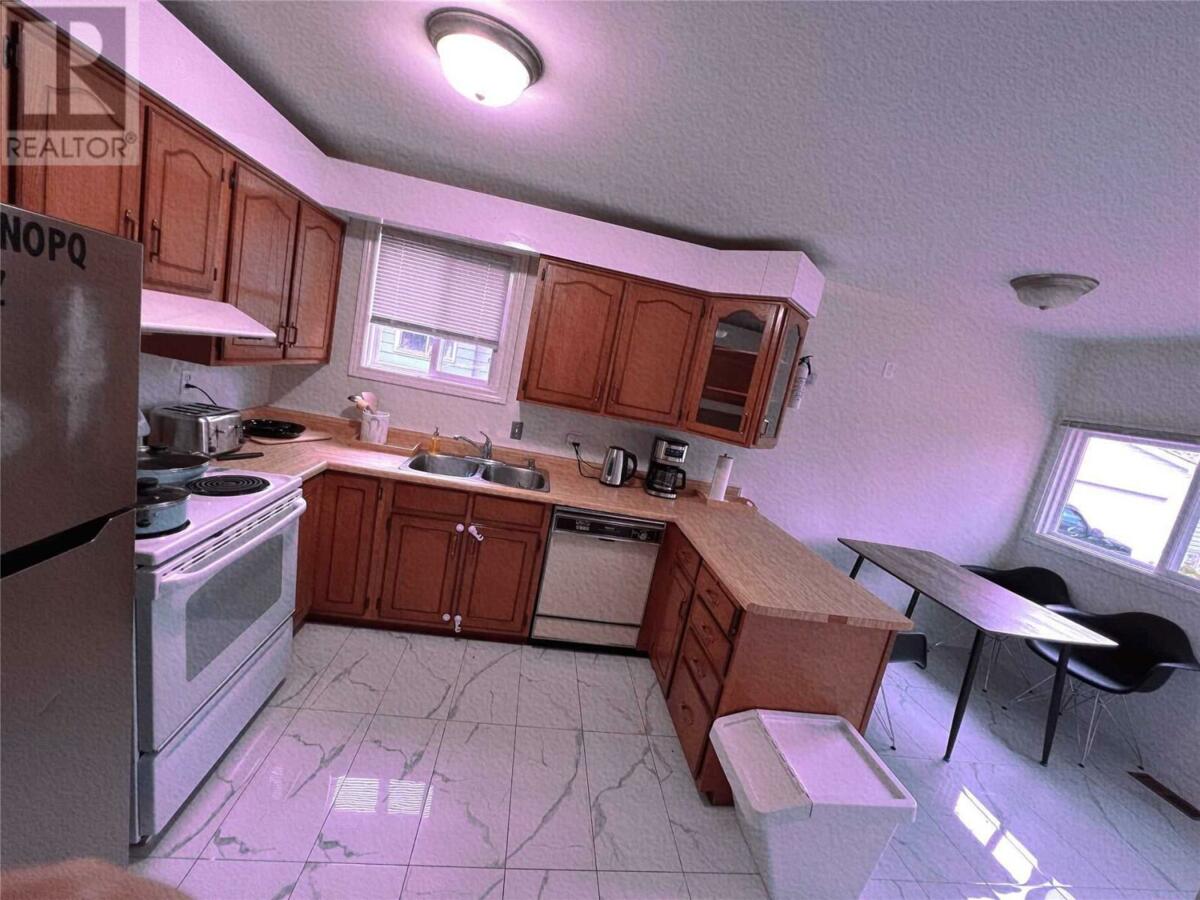 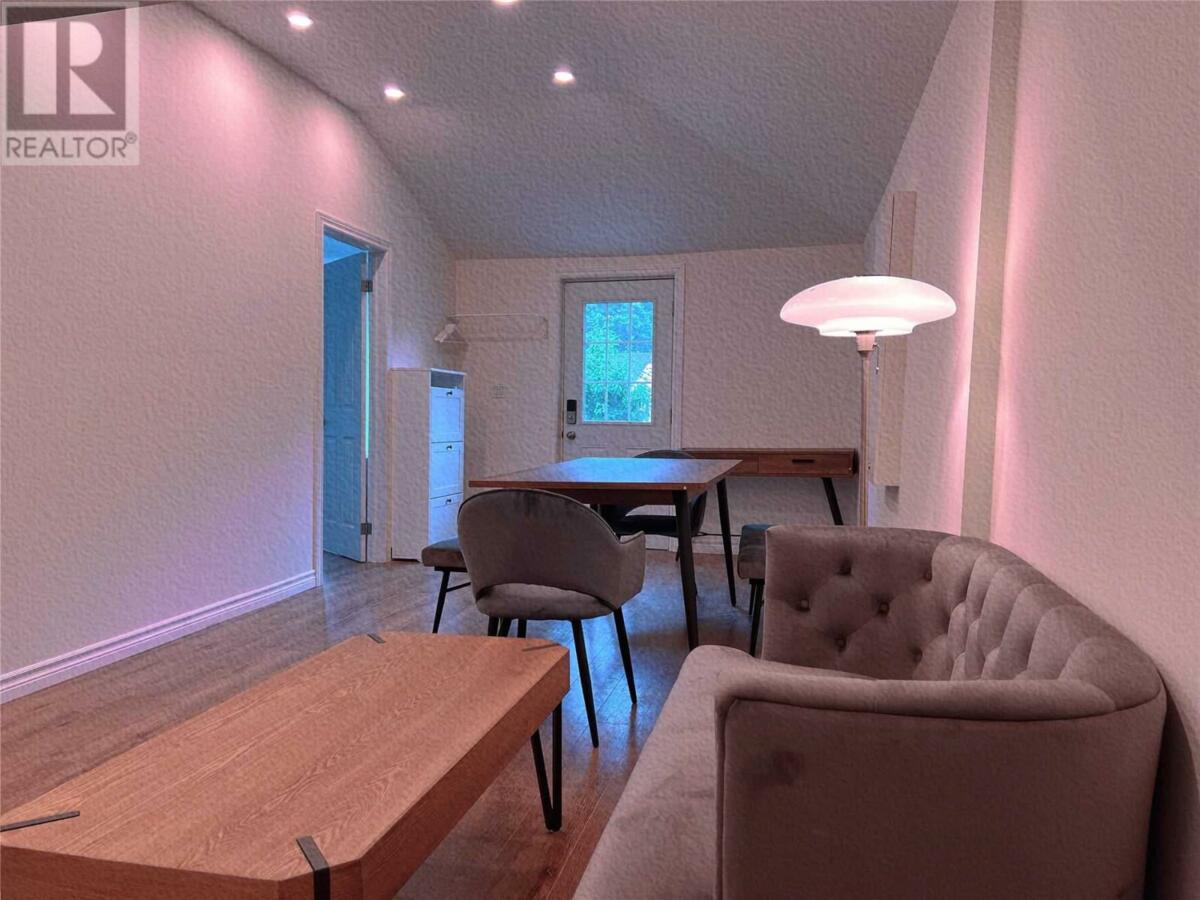