Spacious 4 Bedroom + Office townhouse with room for the entire family! Located in quiet family friendly Southpoint Ridge. Featuring: New floors, Forced air heating, Laundry room, Generous pantry and a huge storage room! This townhome features all if not more amenities of a detached home! Gas fireplace on the bright and open main level, and below a perfect space for family and friends. EXCELLENT location!! Fruiticana is a 5 minute walk away And Walmart and Highstreet Shopping mall and only a short walk away! 4 Minute drive to HWY 1 and a 7 Minute drive to Central Abbotsford!

This home is also serviced by Rick Hansen Secondary School and located 0.79 km km from it. Gladstone Secondary has a rating of No Rating.

The closest Bus station is Upper MacLure at Townline (EB) in 0.08 km away from this MLS® Listing.

Unemployment rate in the area around Listing # R2734550 is 9.9 which is Above Average in comparison to the other province neighbourhoods.

This real estate is located in Abbotsford West where population change between 2011 and 2016 was 4.5%. This is Above Average in comparison to average growth rate of this region.

Population density per square kilometre in this community is 4035.4 which is High people per sq.km.

Average Owner payments are Above Average in this area. $1510 owners spent in average for the dwelling. Tenants are paying $875 in this district and it is Below Average comparing to other cities.

28.1% of Population in this district are Renters and it is Above Average comparing to other BC cities and areas.

2.2% of all population in the area around this property using Public Transport which is Low, 94.2% of using population are using Cars, which is High. 0.3% of people using Bicycles and it is Low. 2.1% of population are walking which is Below Average 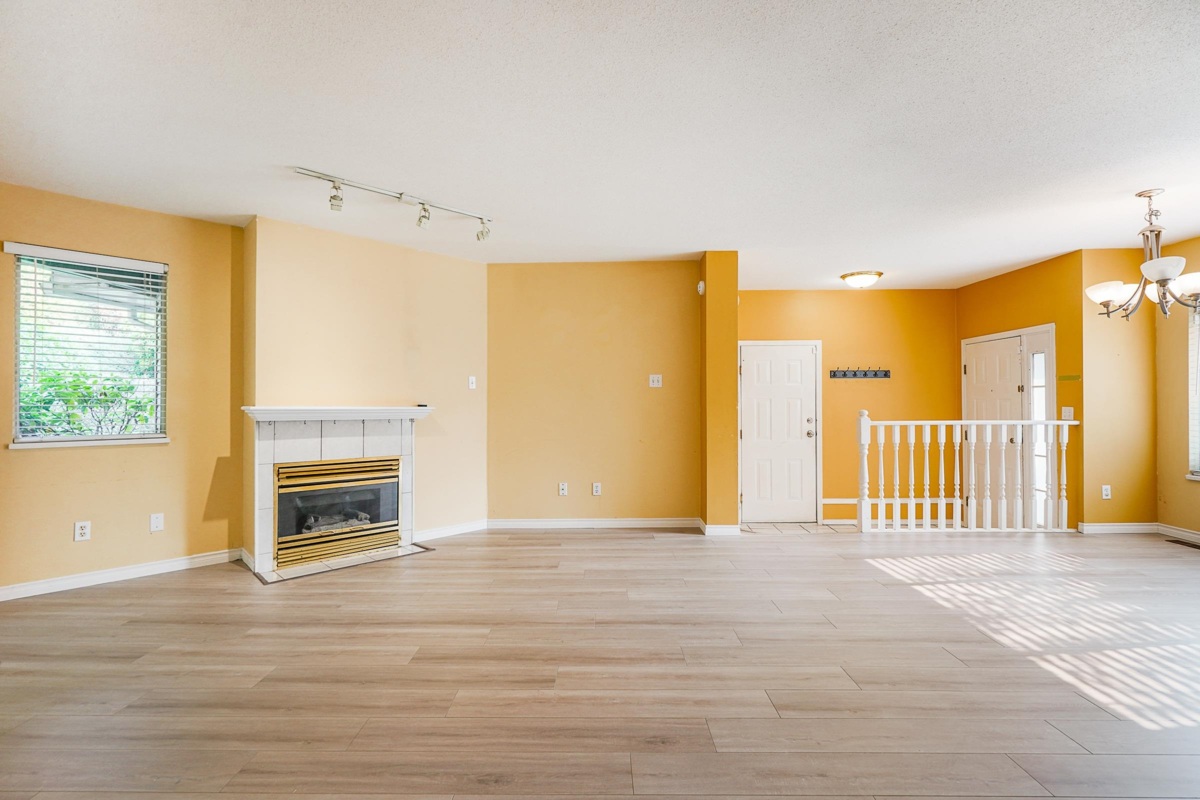 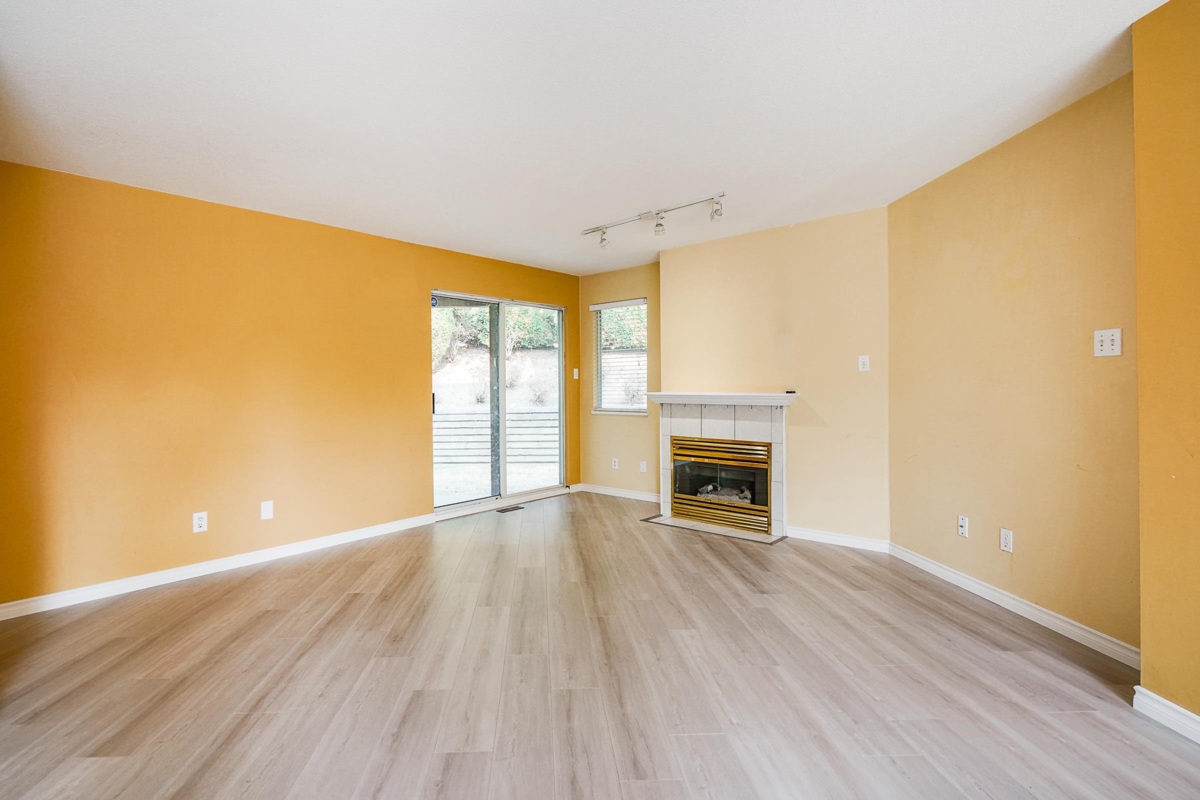 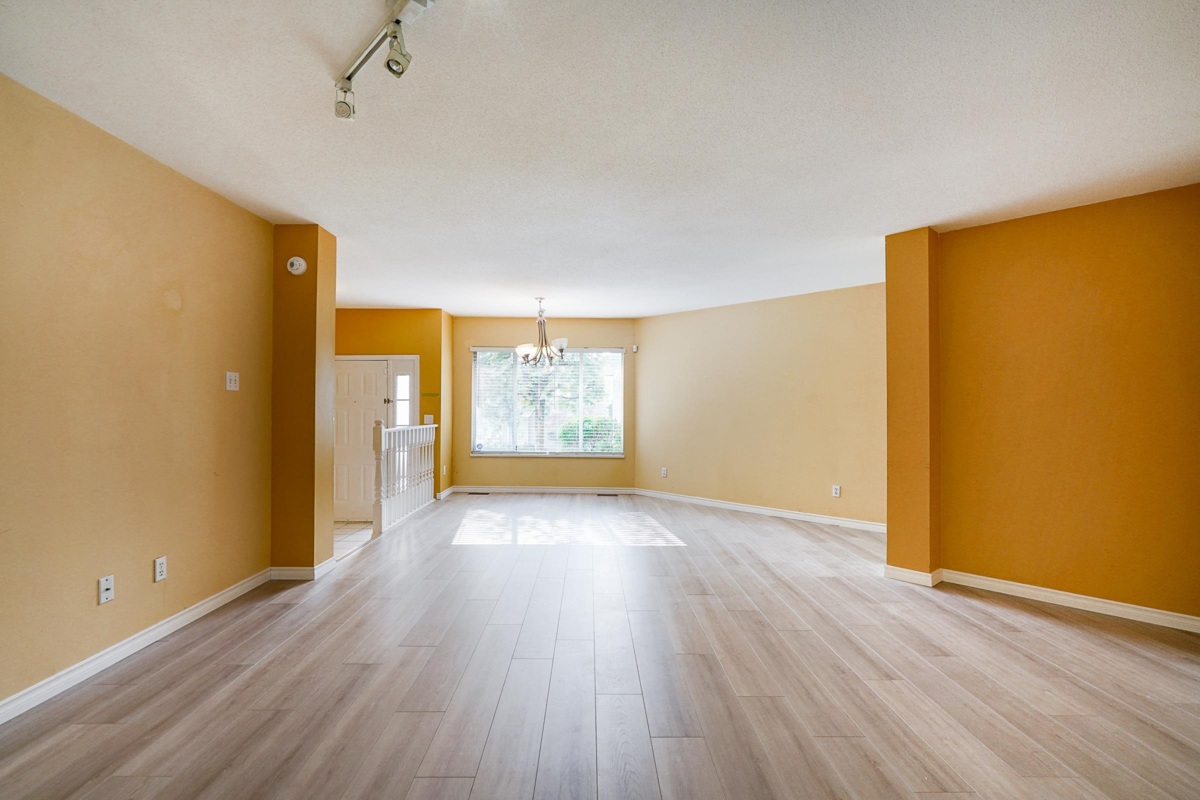 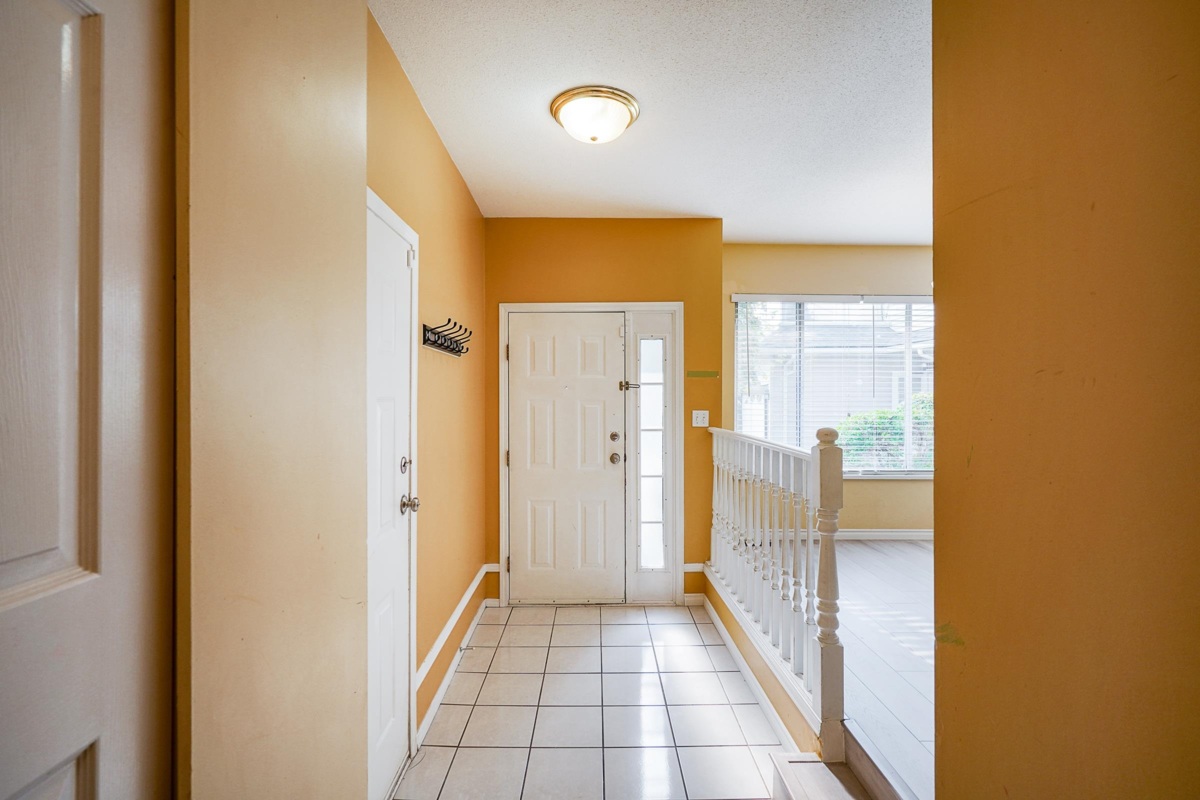 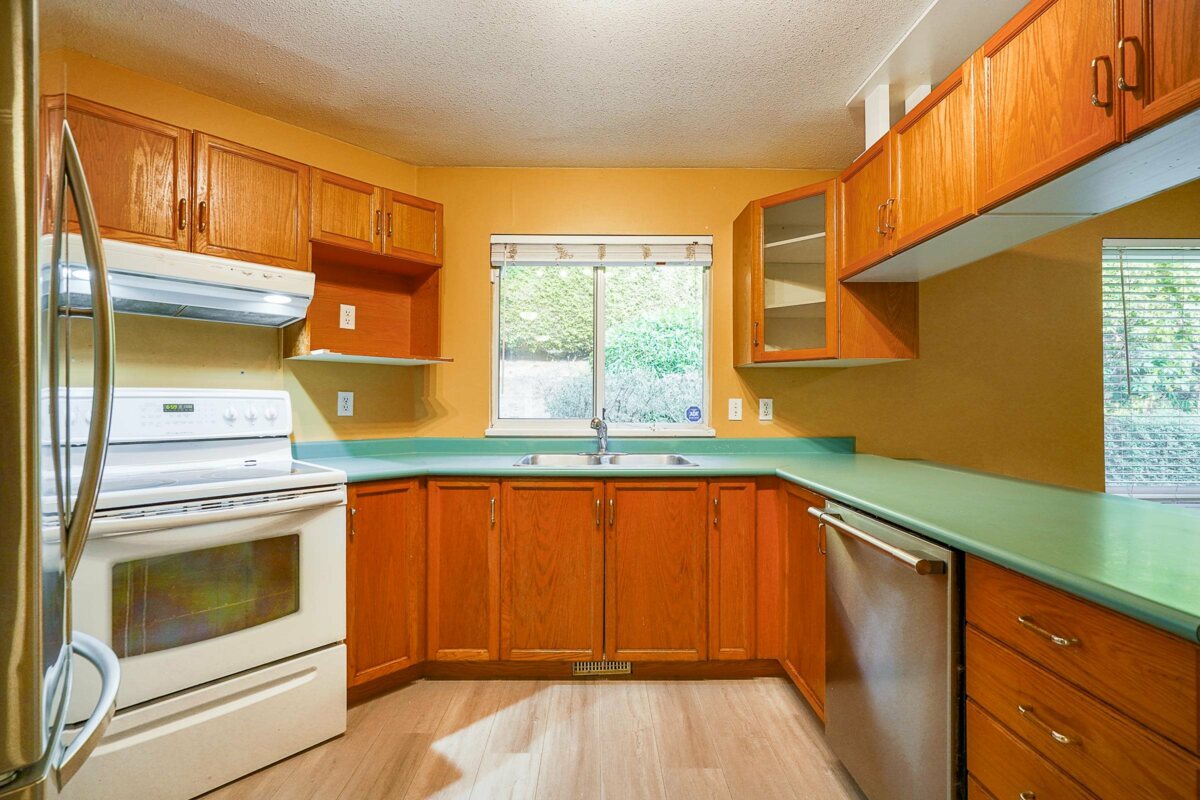 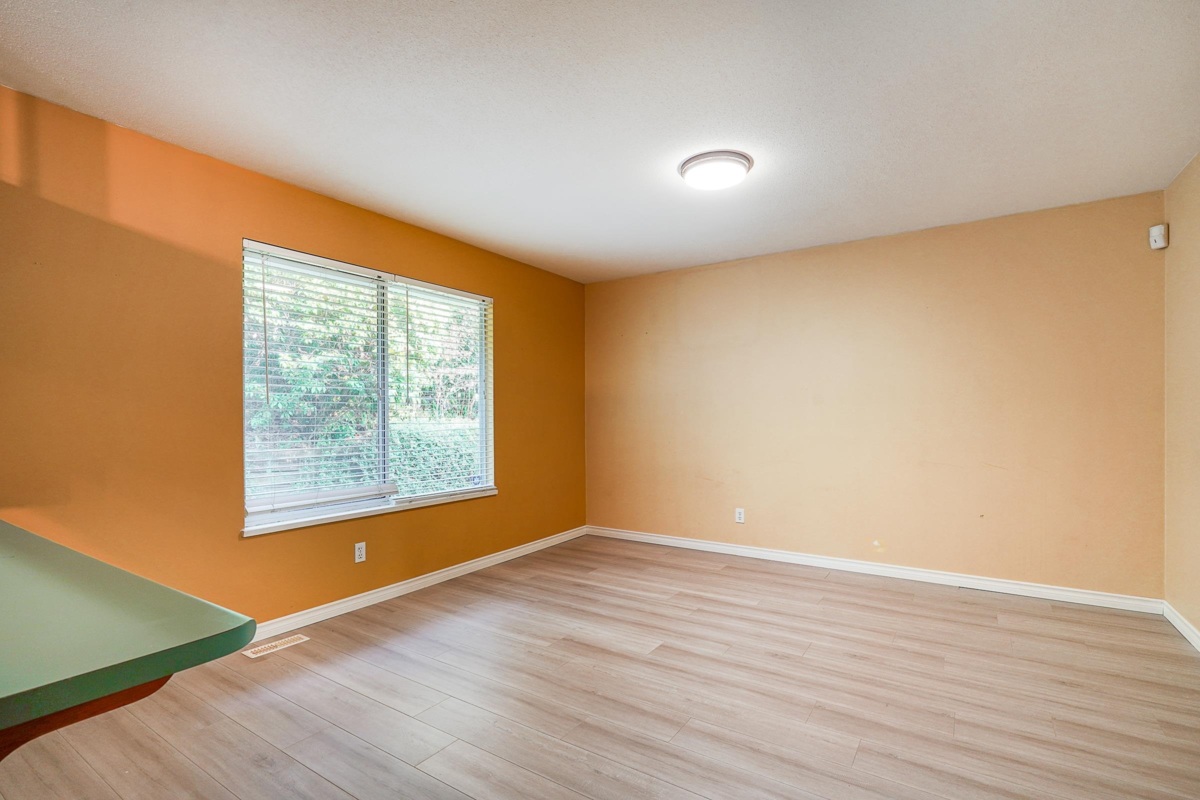 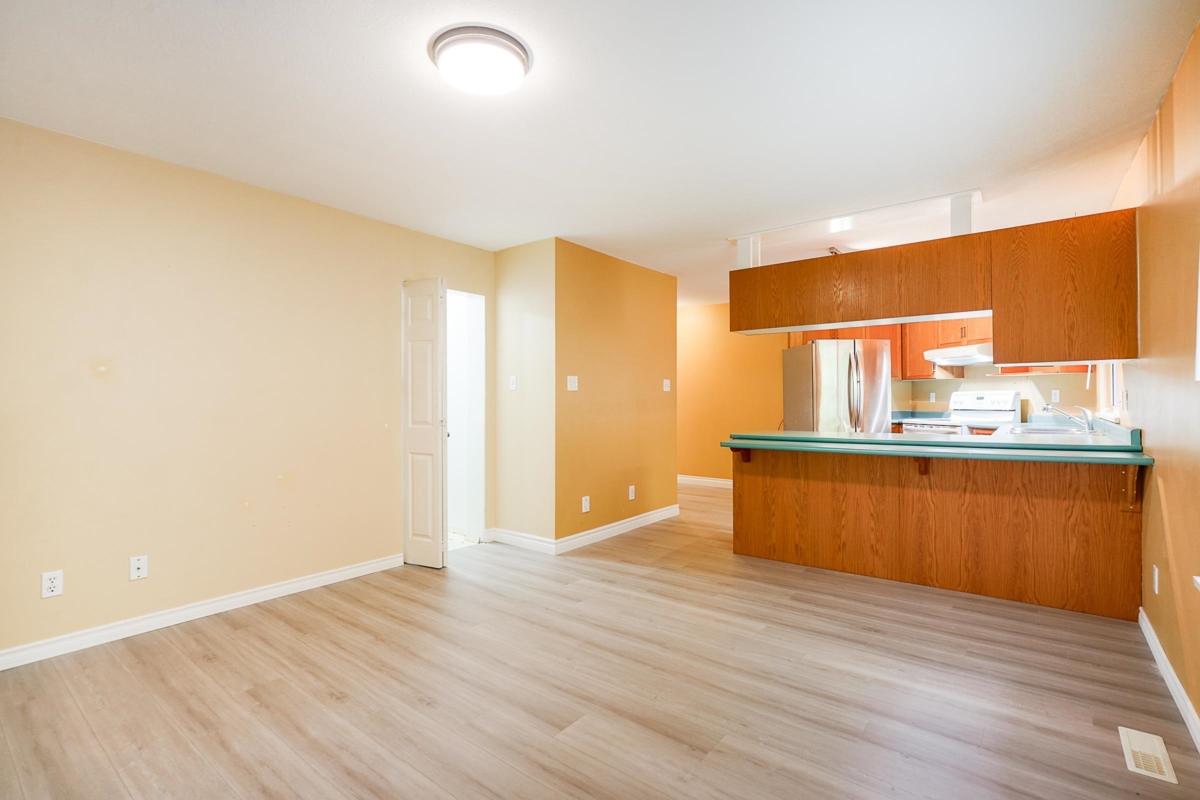 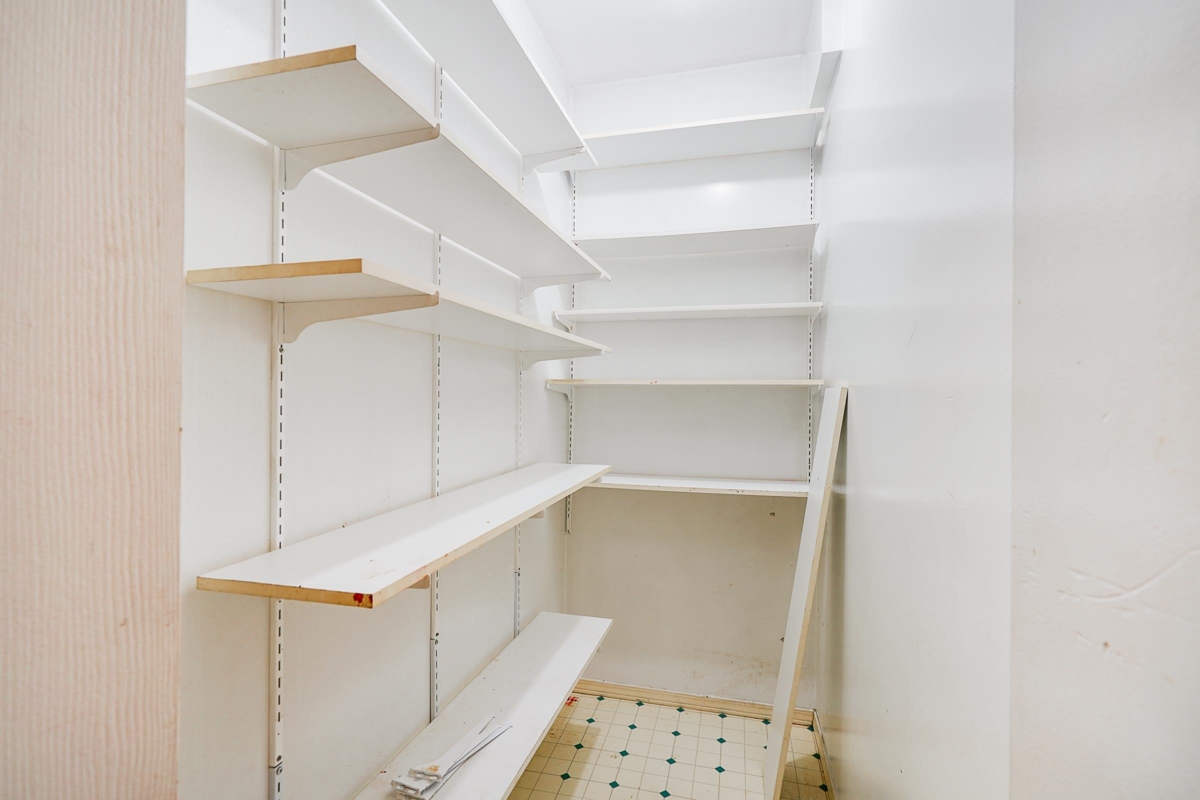 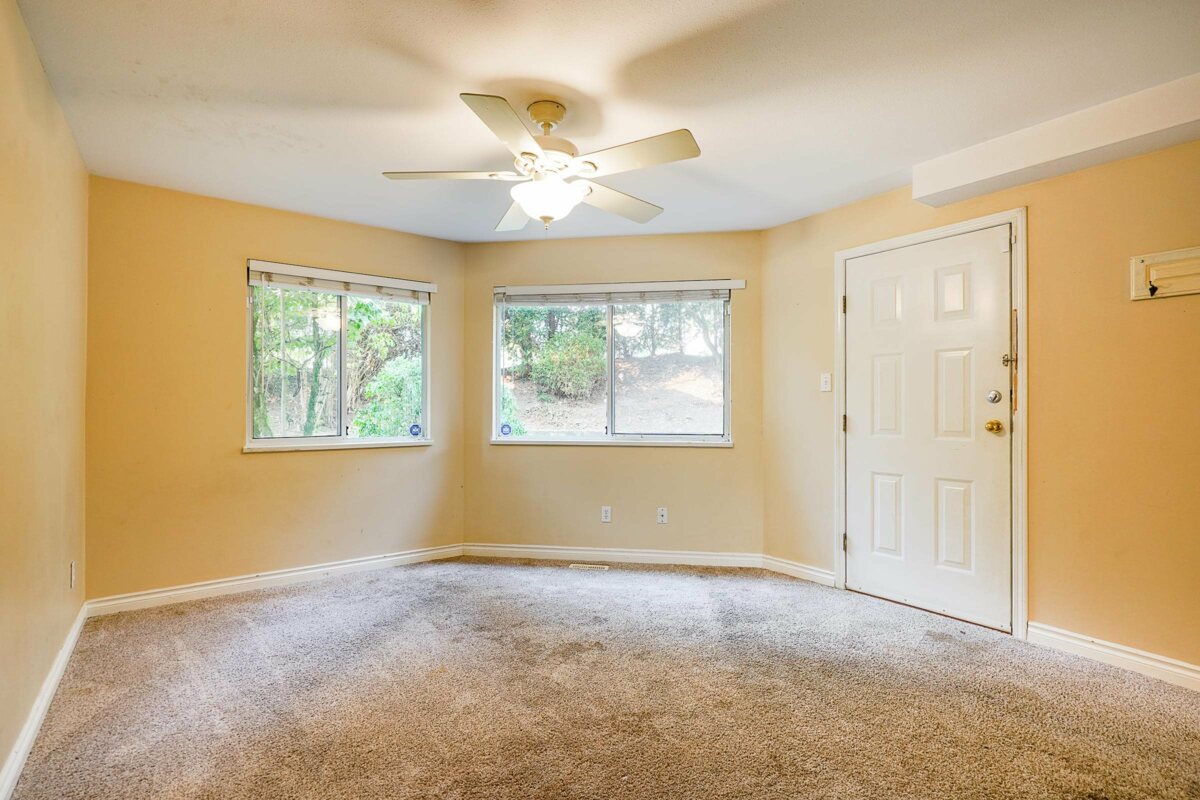 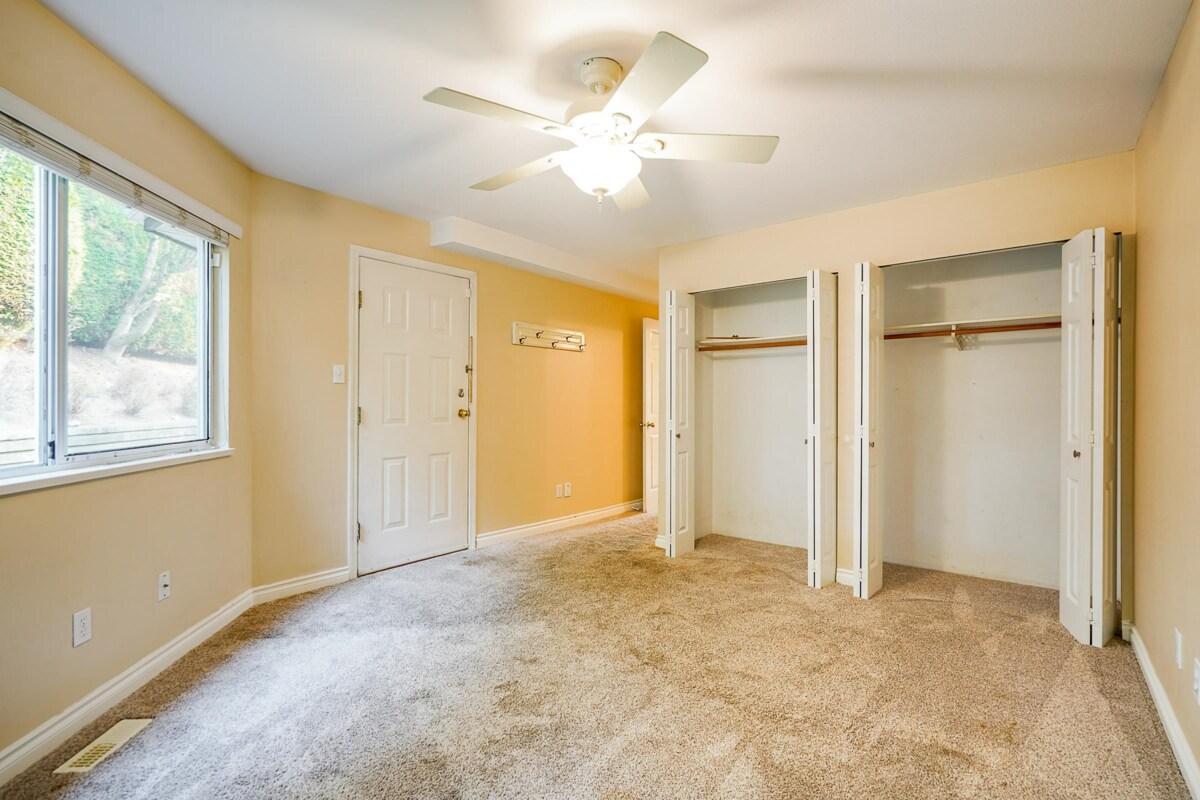 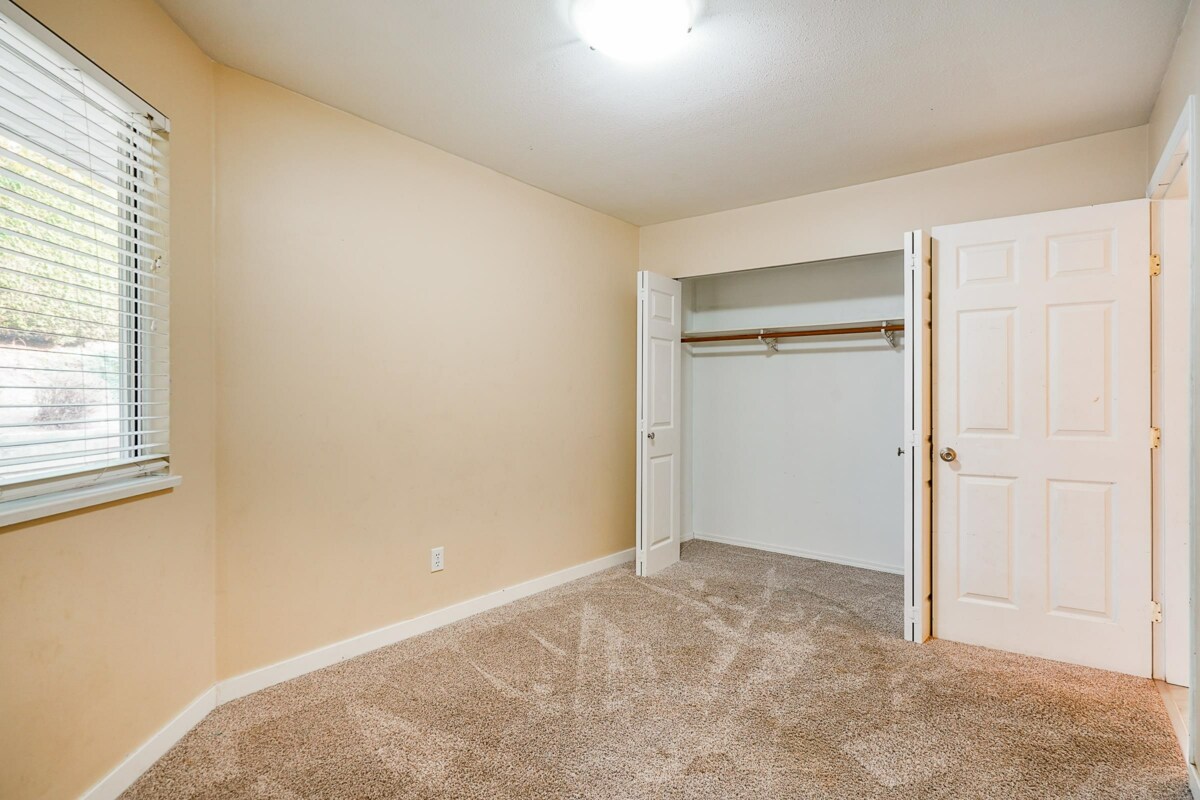 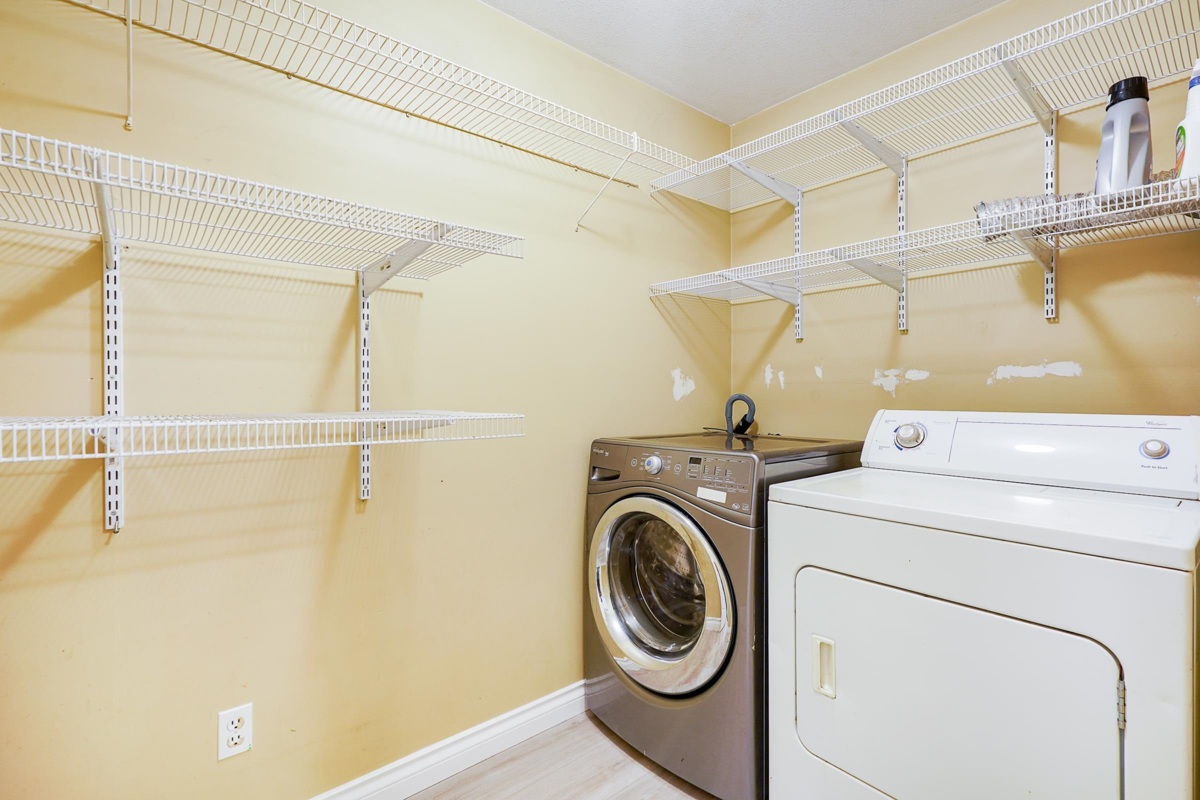 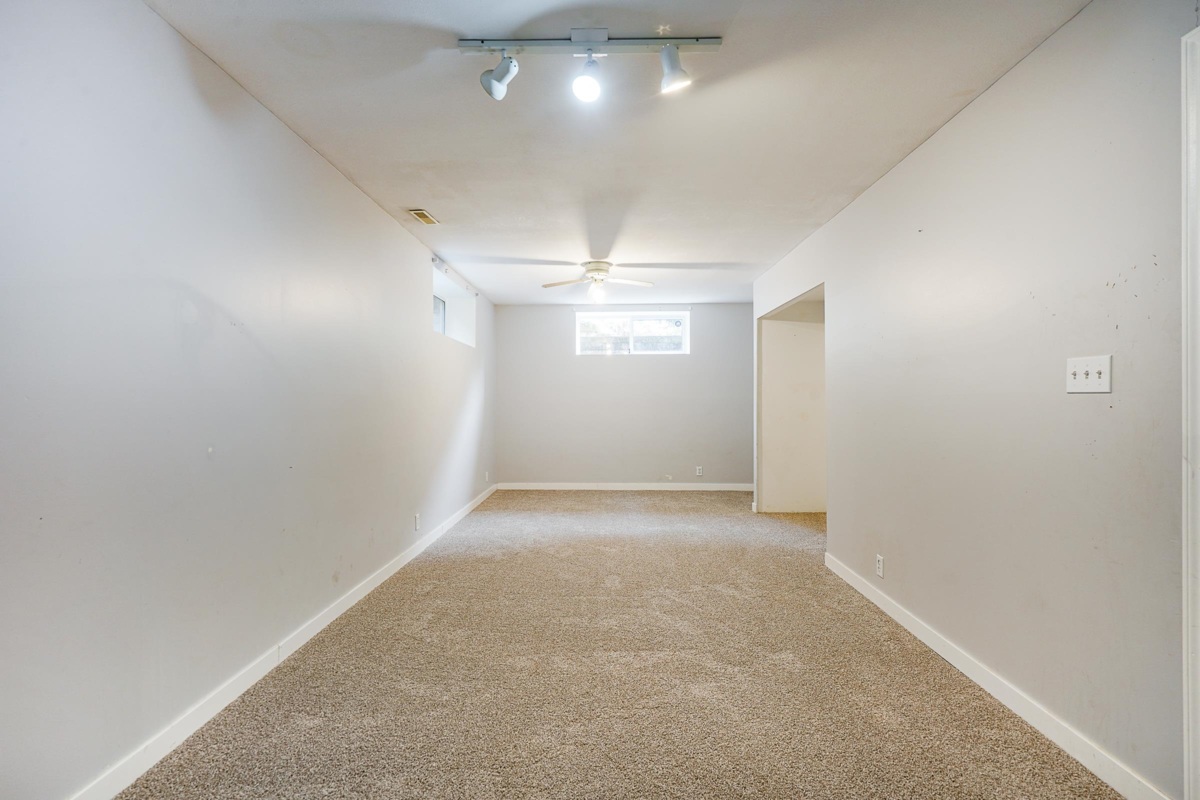 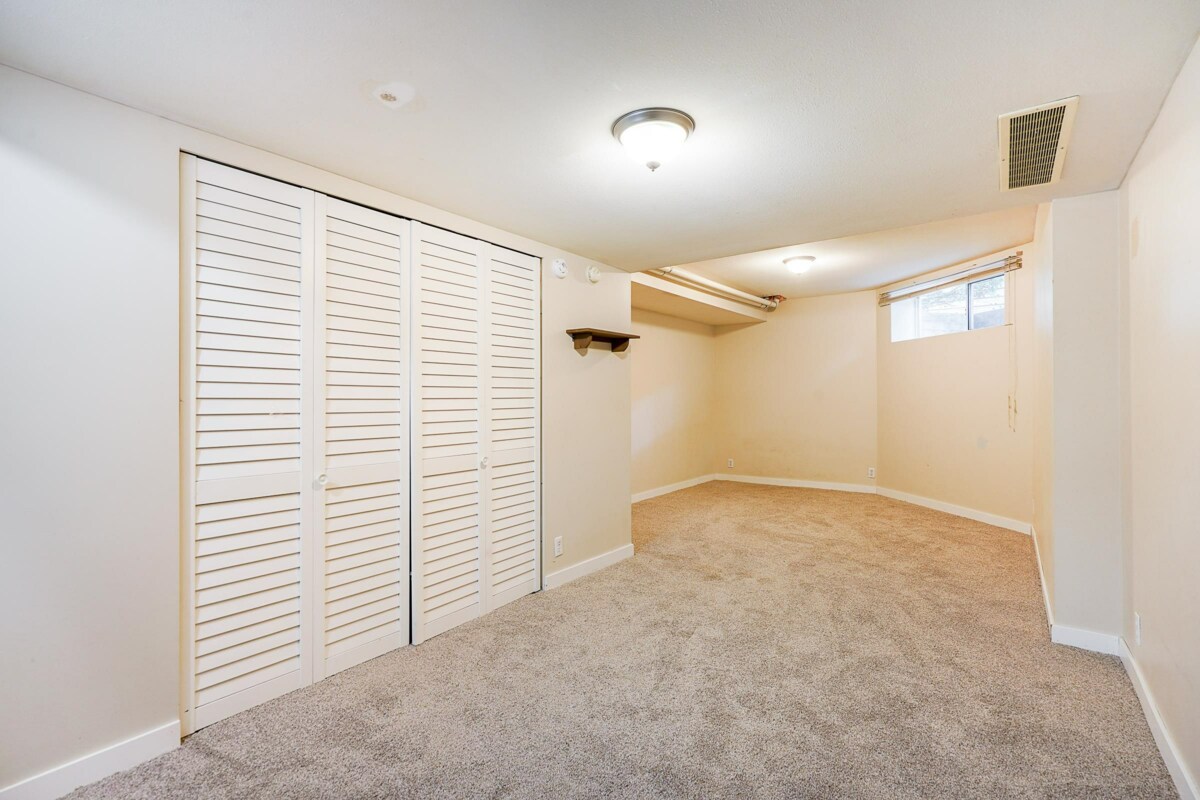 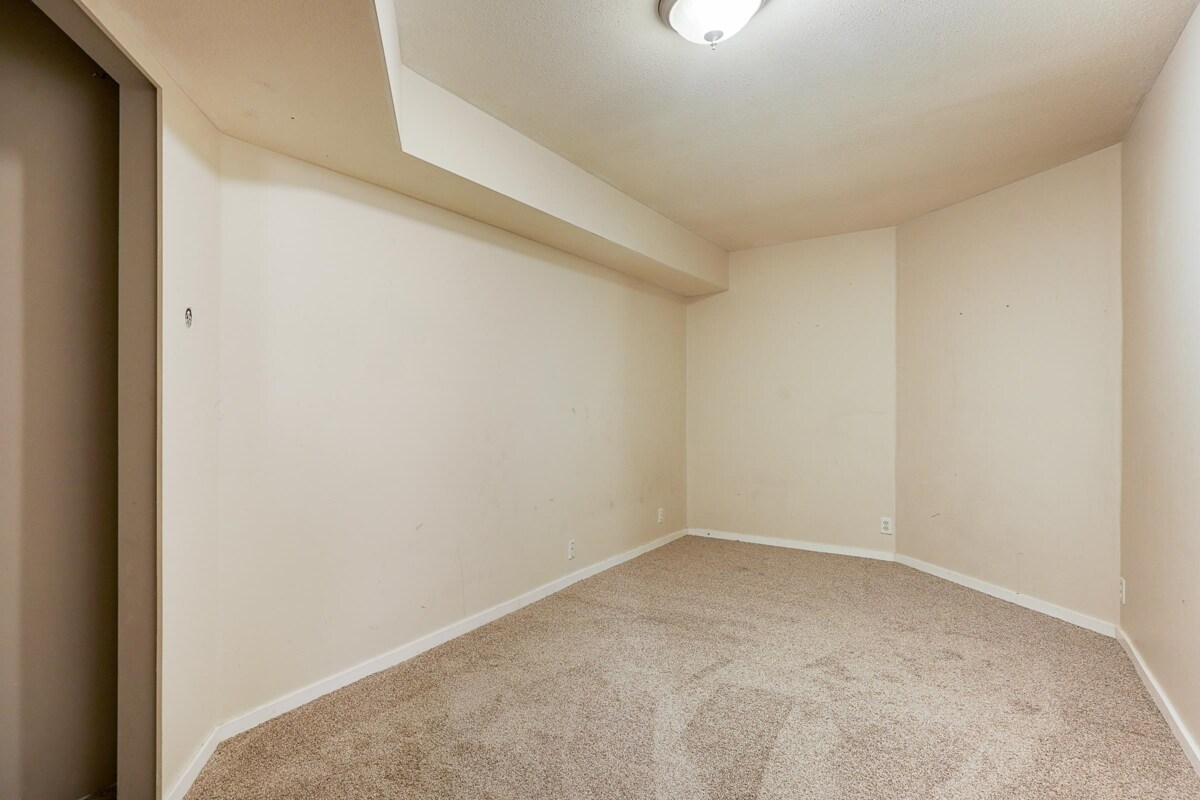 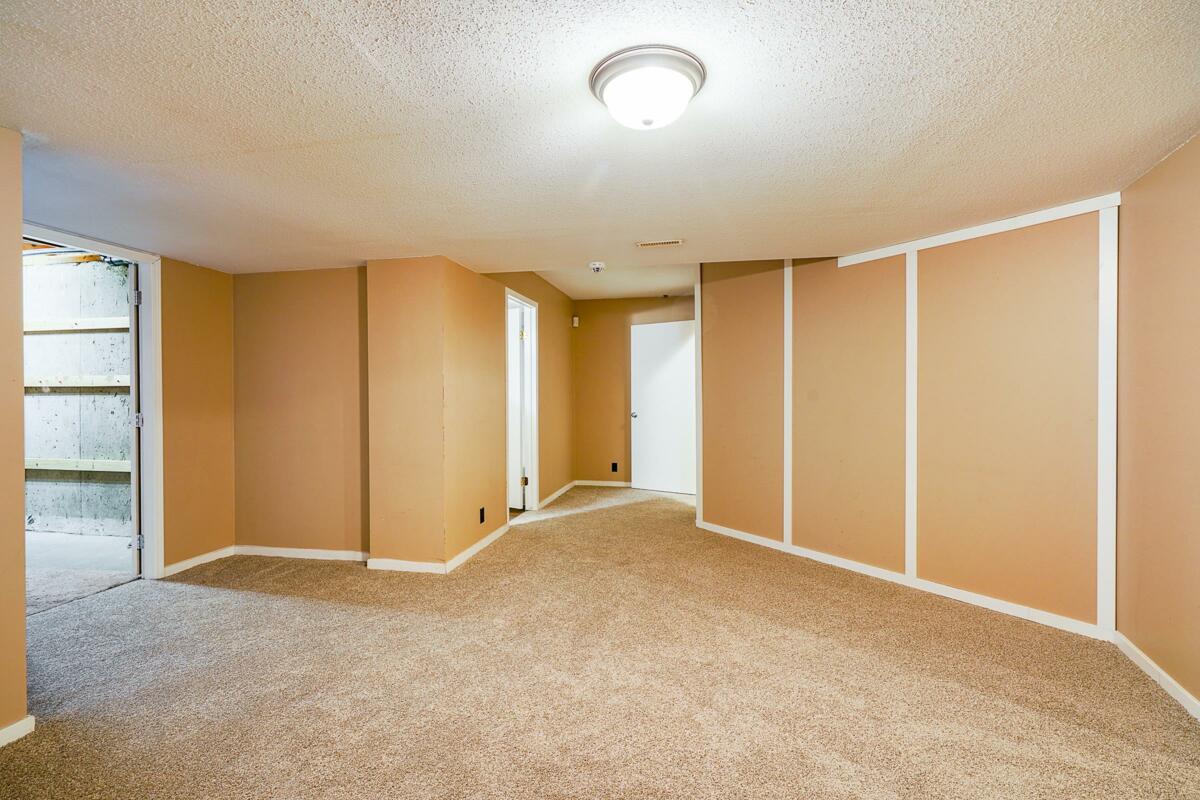 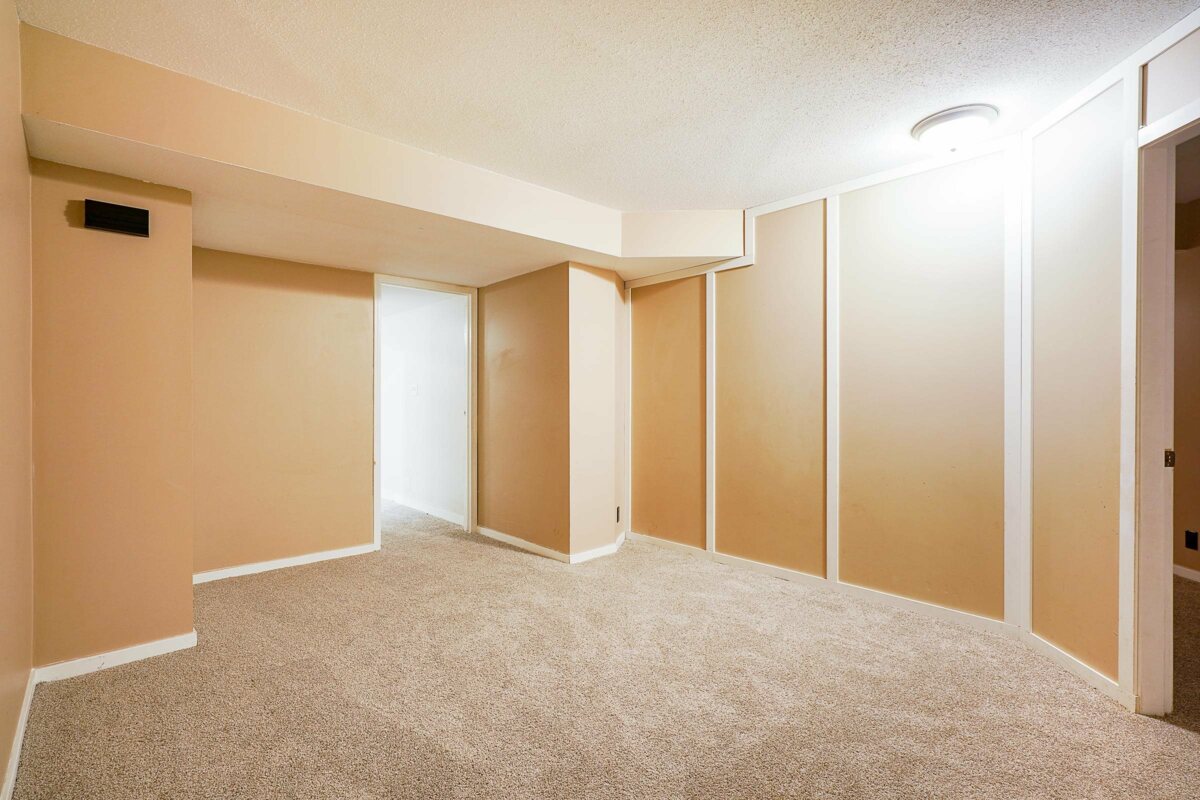 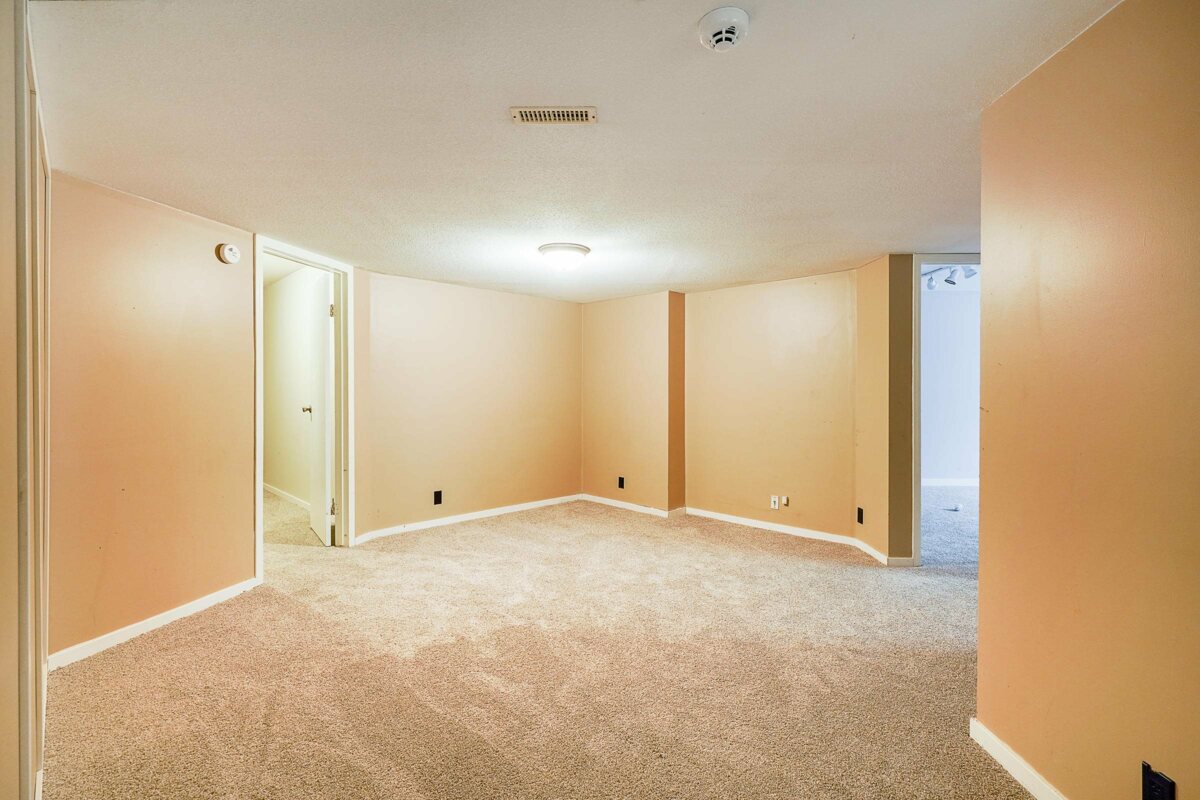 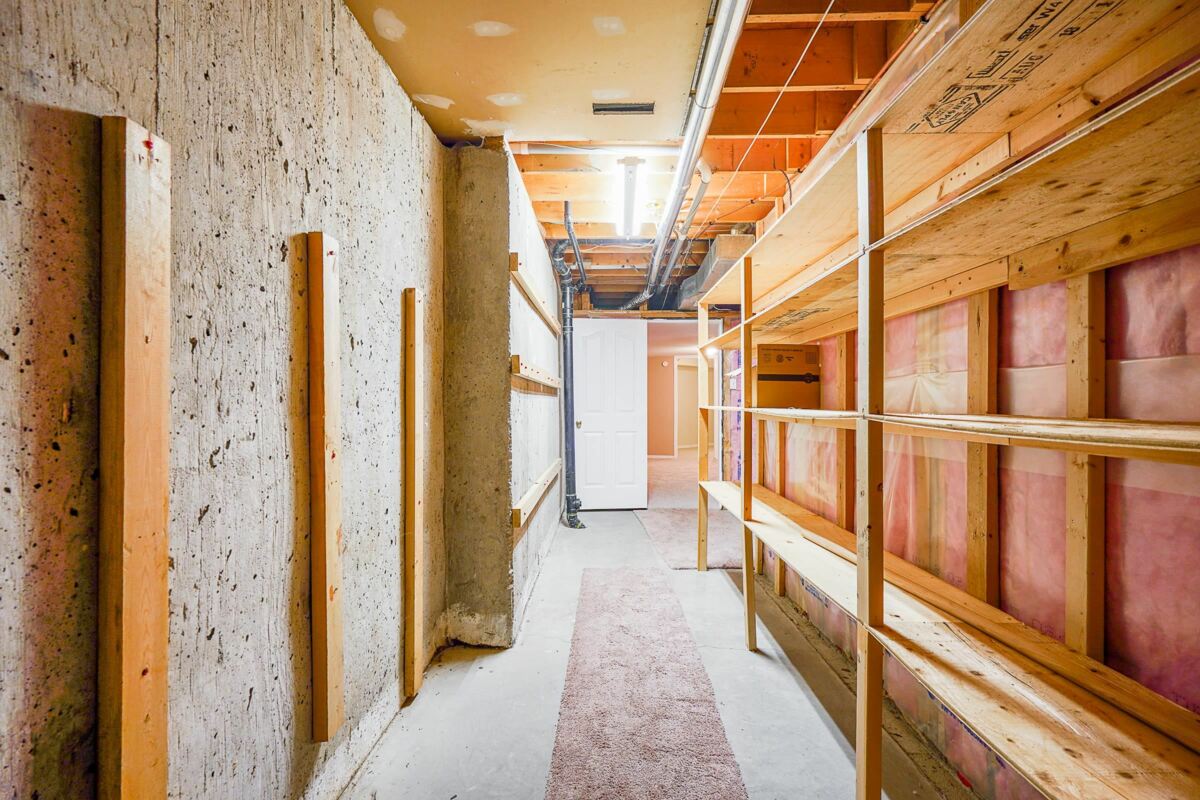 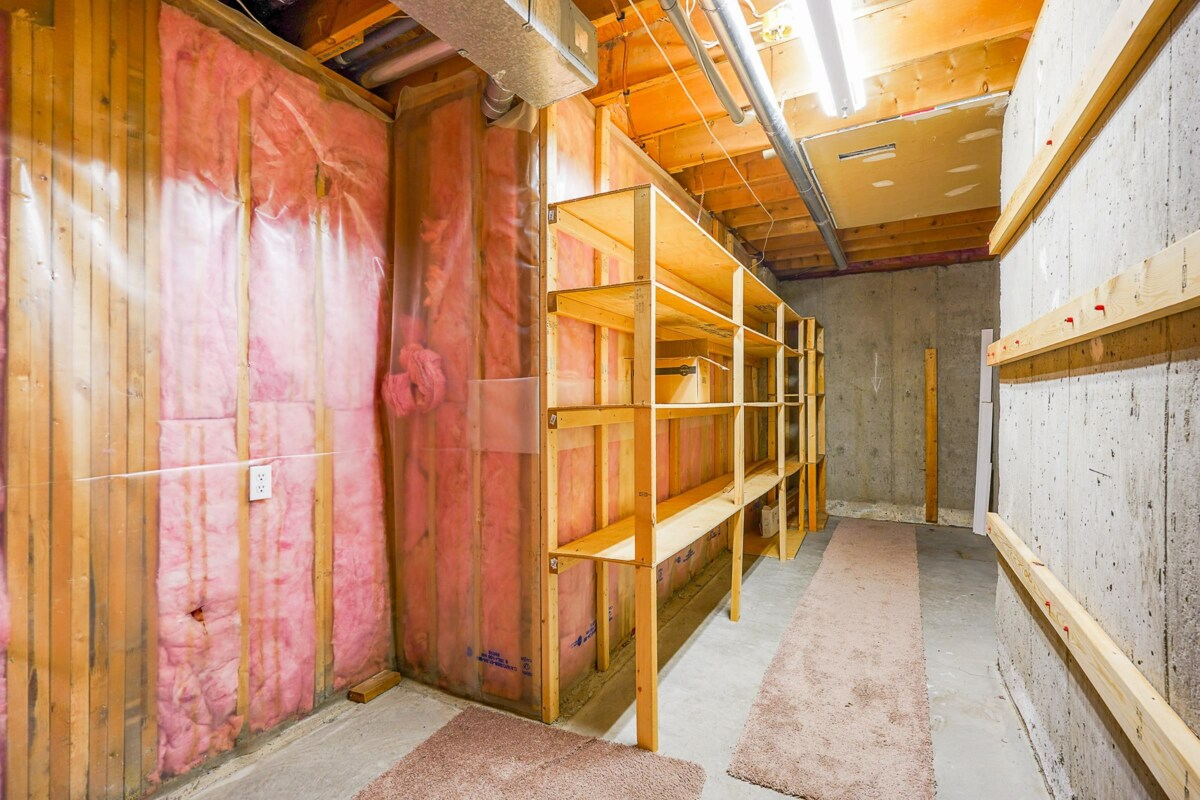 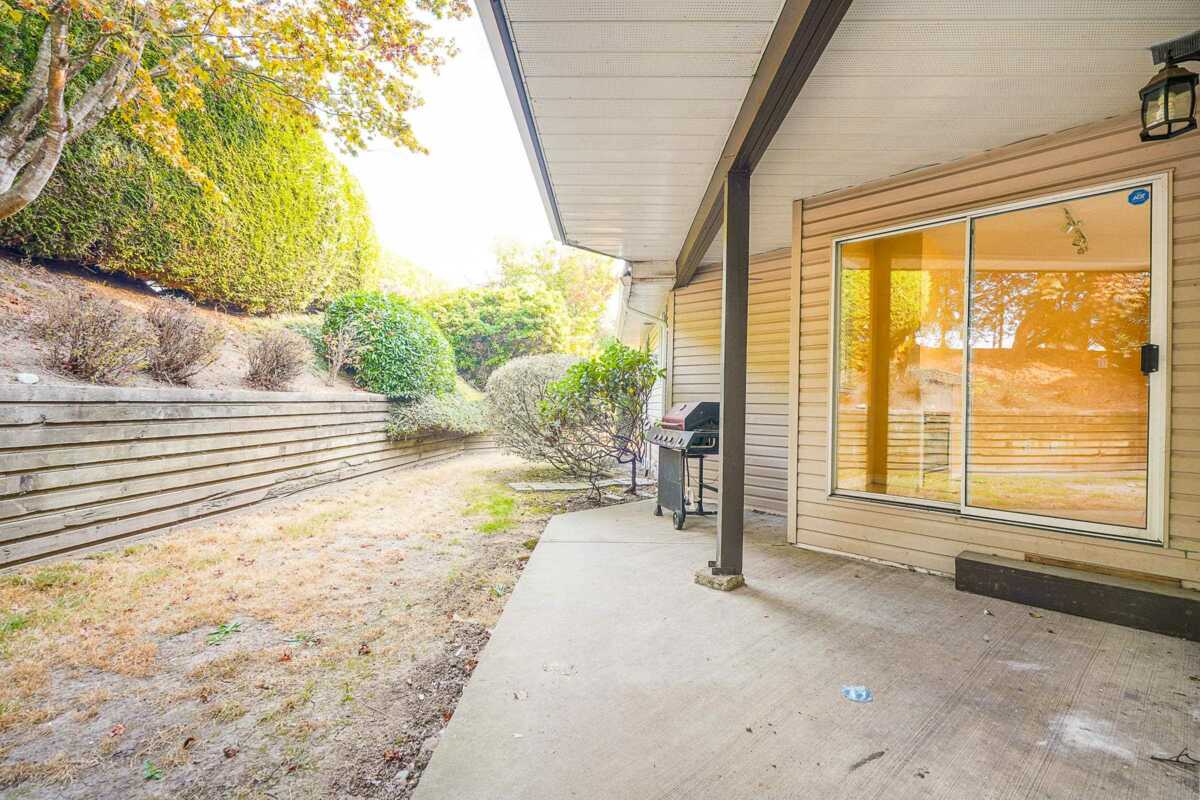 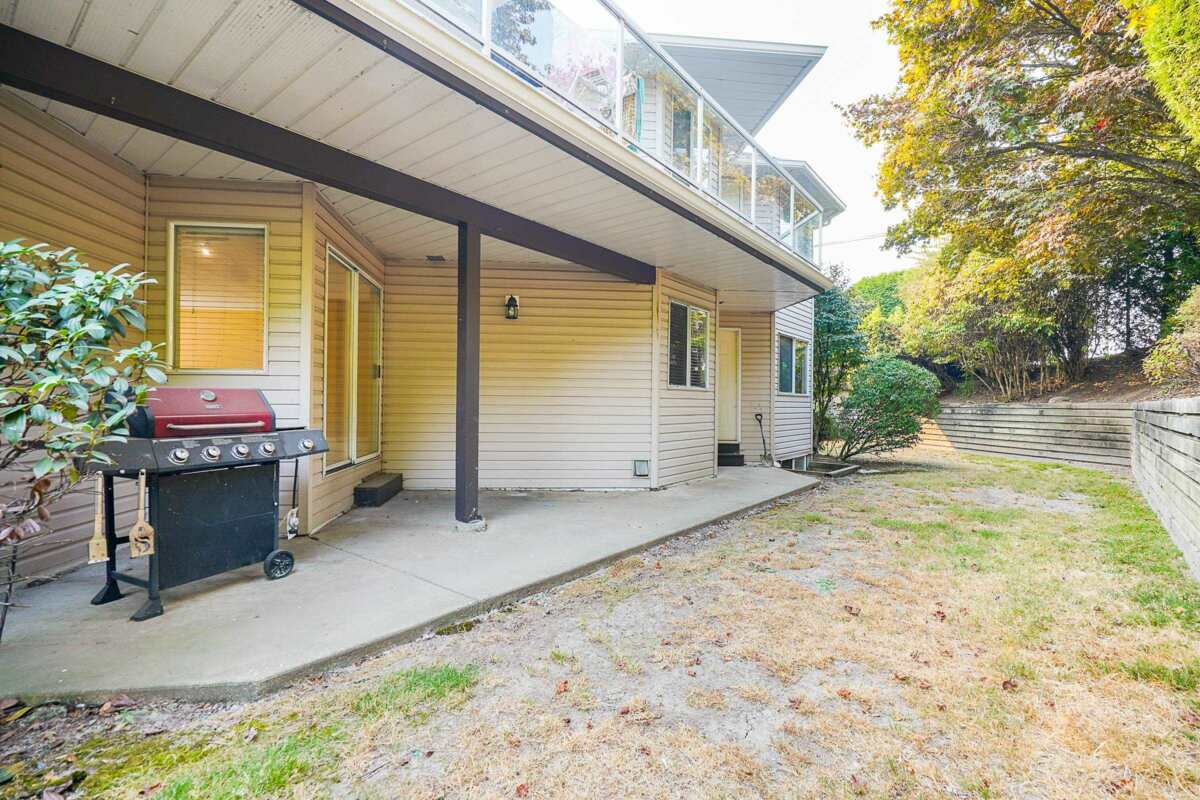 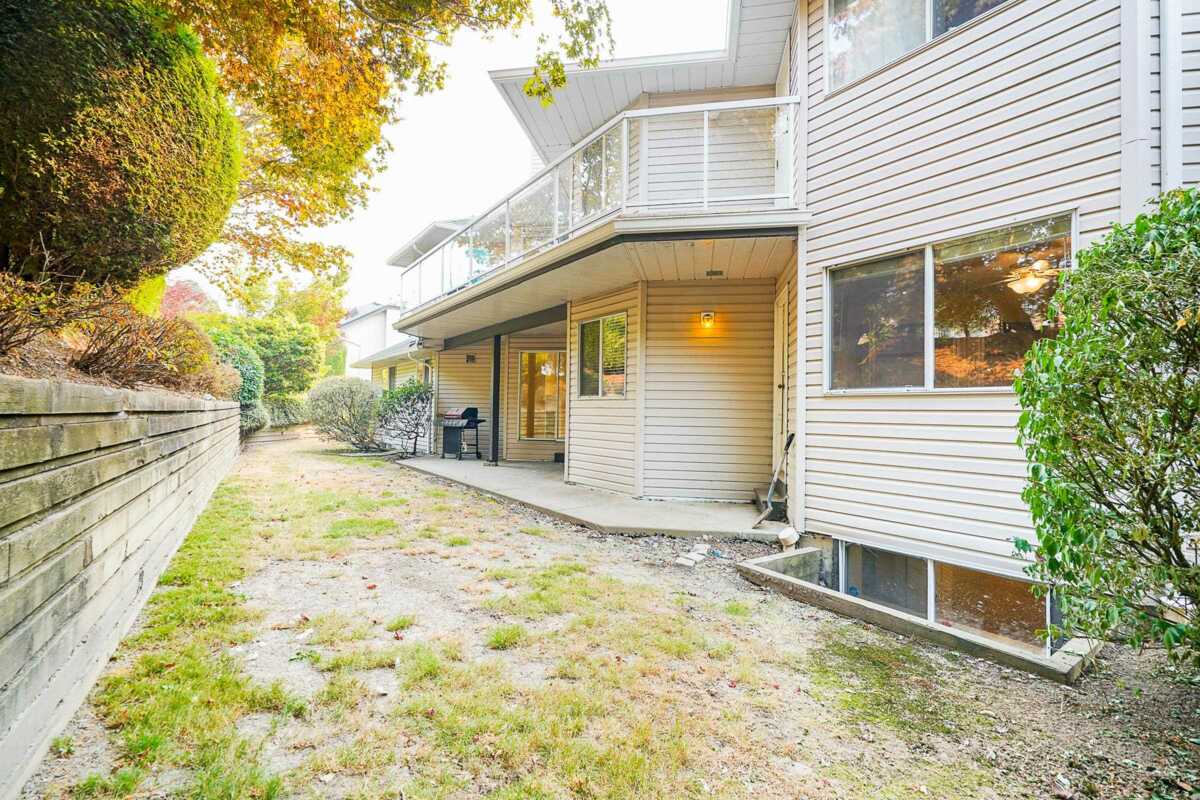 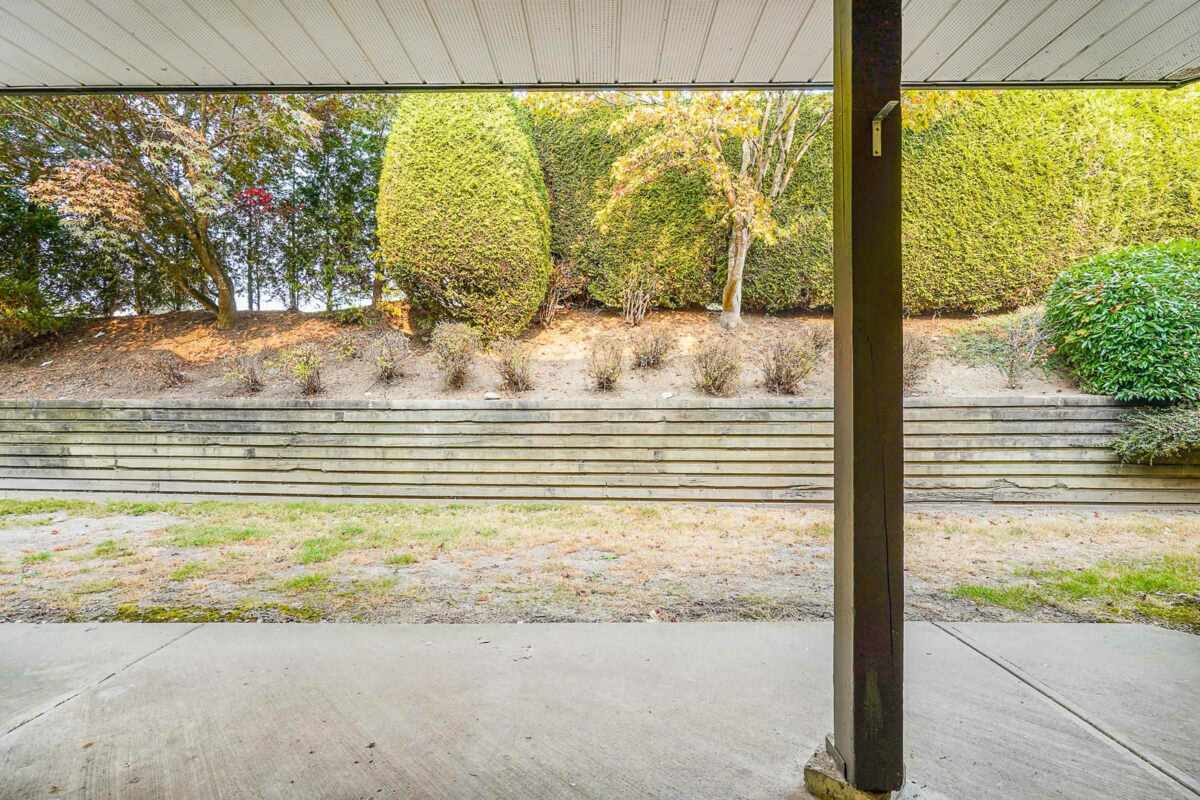 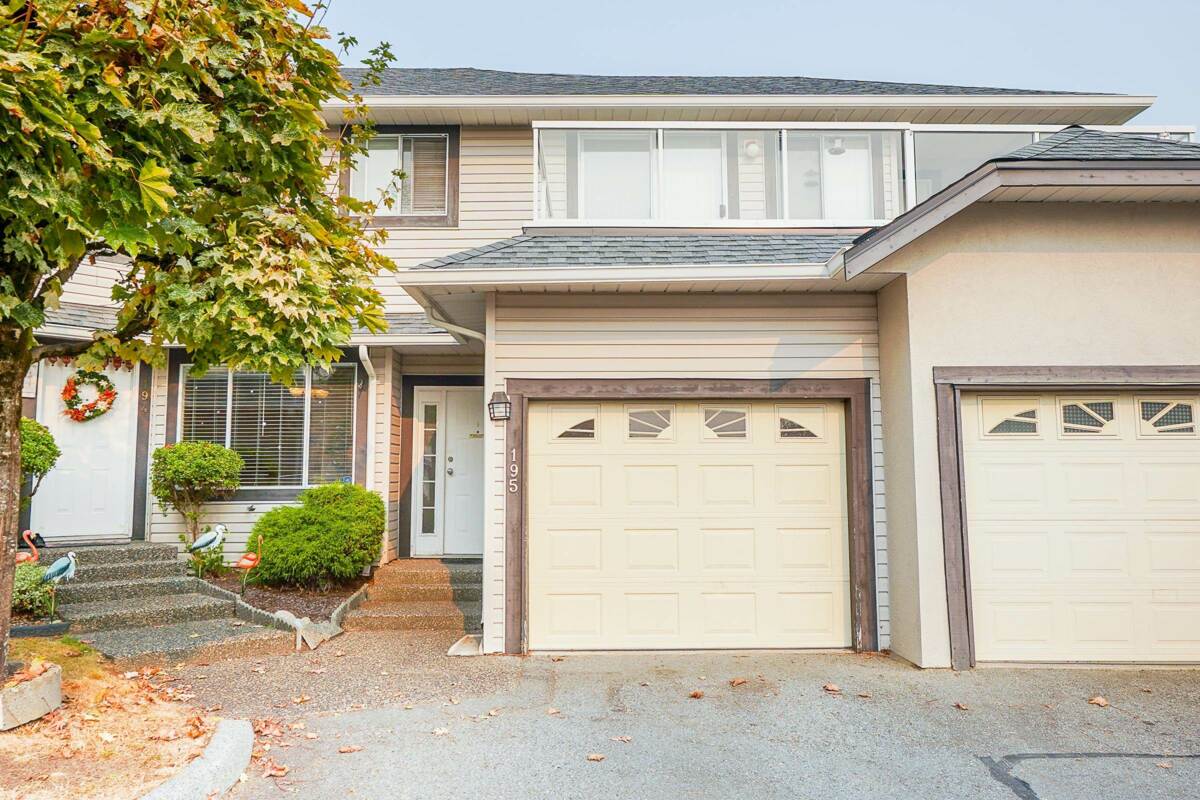