This is a special niche retail business which focuses on natural health solutions. From natural supplements, vitamins, probiotics, and essential oils, to various bulk baking goods and natural beauty care - these are only a few of the unique items sold at Food in Bins. What a perfect opportunity for an individual interested in partaking in natural remedial approaches. Knowledge of these products will be an absolute advantage; however, training from various vendors may be offered or required. This price excludes the actual inventory, which can be purchased separately. A final count is to be conducted by the Seller and the Buyer at the time of closing. Located in the heart of downtown Sturgeon Falls, on King Street, this prime commercial location provides excellent retail exposure for drive-bys or walk-in traffic. The owner has successfully grown and operated the business for the last 7 years and there is already a significant base and repeat clientele. If you are tired of working for someone else and have an interest in this type of business, start working for yourself! This is the opportunity for you! Financial information will be available with an NDA form signed. (id:26763)

The freshest crime data from Statistics Canada are from 2020. There were 879 crime incidents. The overall crime rate is 5,877.63. Rate is the amount of incidents per 100,000 population. Comparing to other Canadian cities it has Above Average rate in 2020. Year by year change in the total crime rate is -15.1%

The closest Bus station is Government in 71.59 km away from this MLS® Listing.

Unemployment rate in the area around Listing # 40325792 is 11.1 which is Above Average in comparison to the other province neighbourhoods.

This real estate is located in where population change between 2011 and 2016 was 1.5%. This is Average in comparison to average growth rate of this region.

Population density per square kilometre in this community is 7.2 which is Low people per sq.km.

Average Owner payments are Below Average in this area. $1066 owners spent in average for the dwelling. Tenants are paying $797 in this district and it is Below Average comparing to other cities.

31% of Population in this district are Renters and it is Above Average comparing to other BC cities and areas. 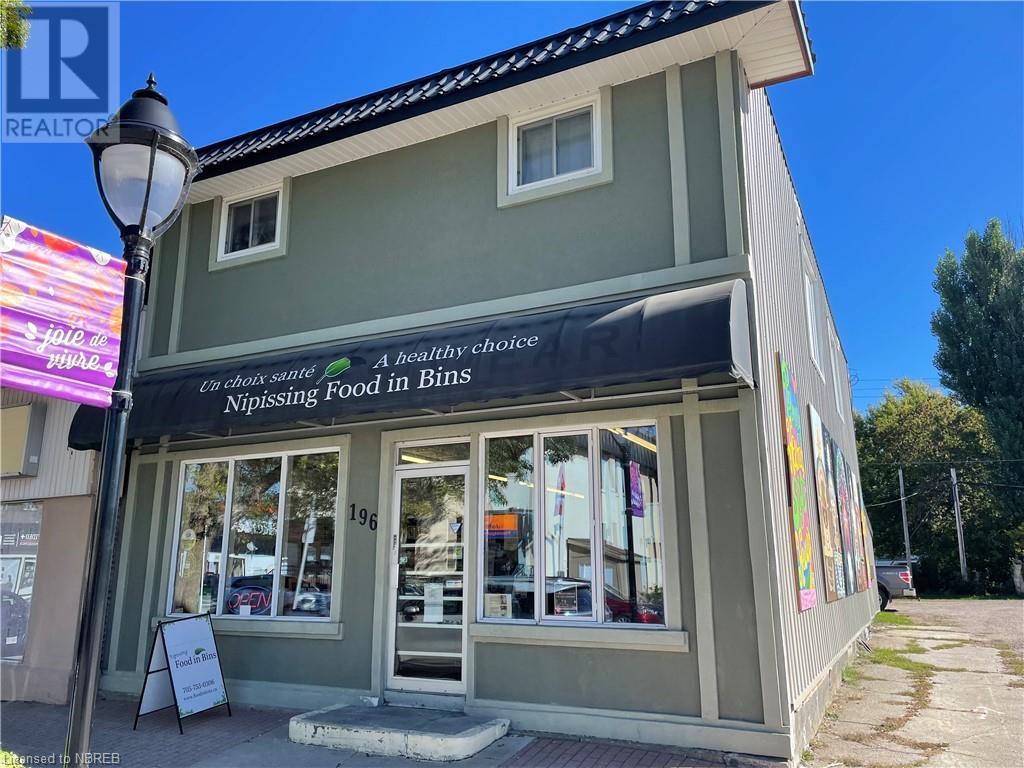 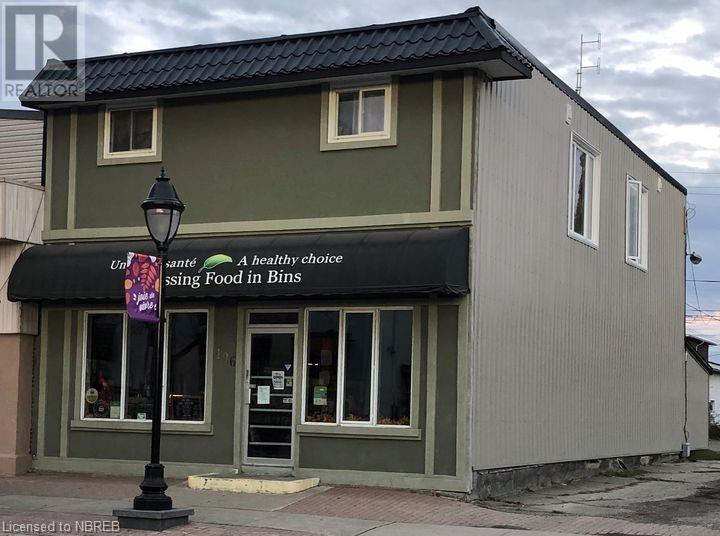 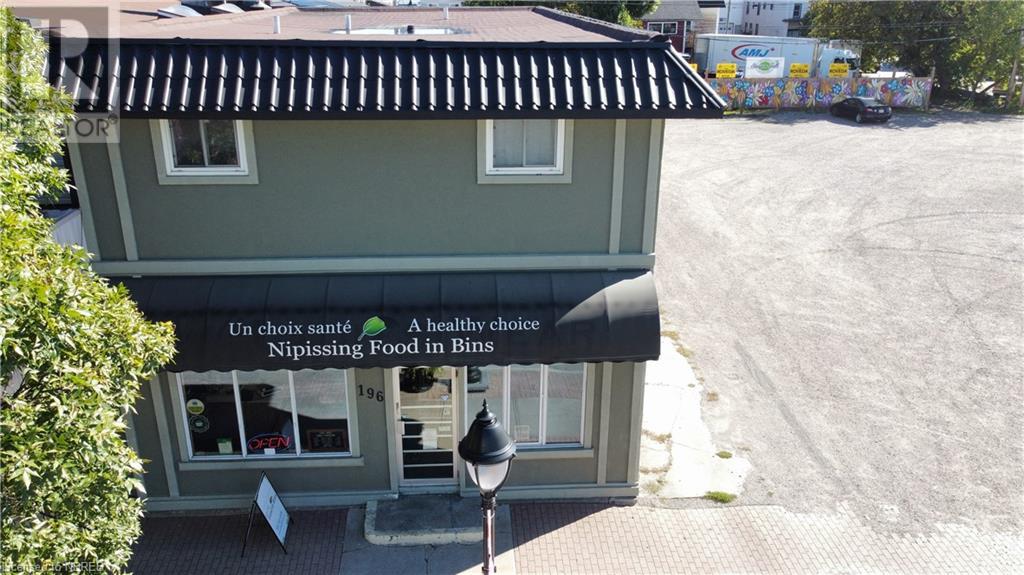 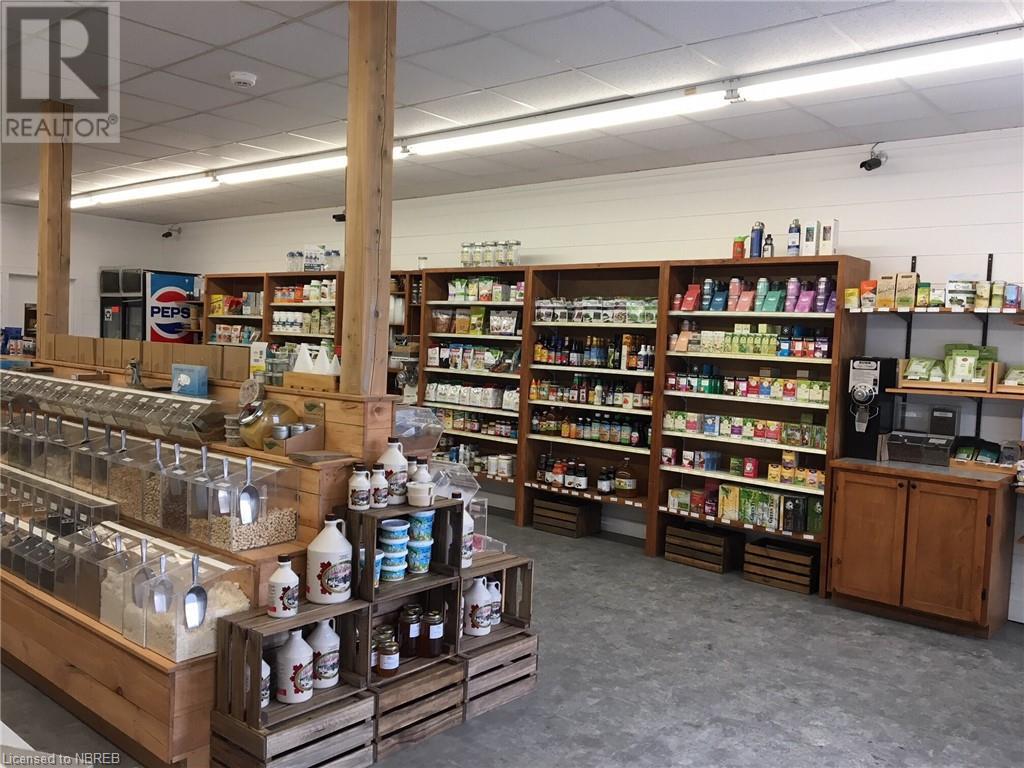 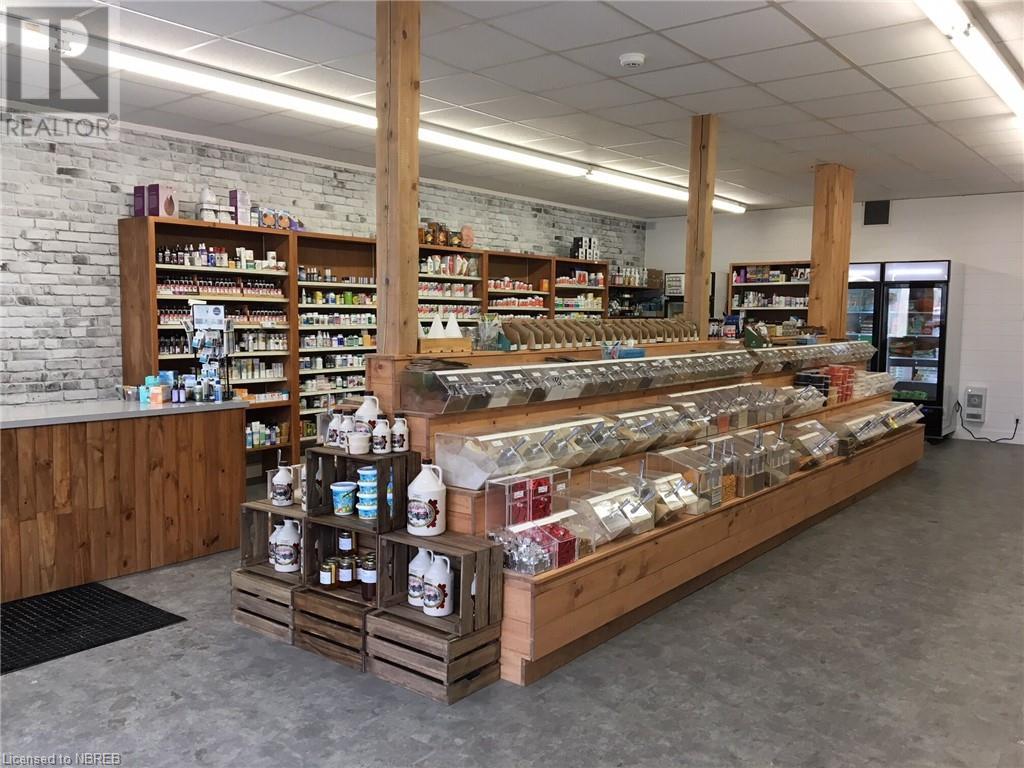 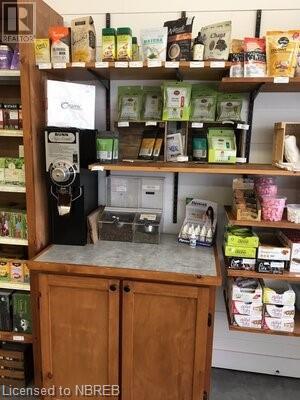 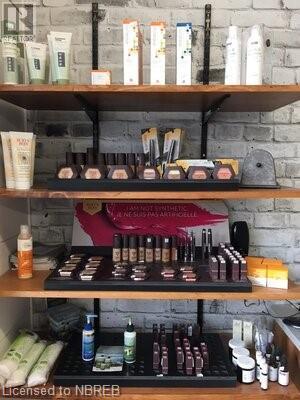 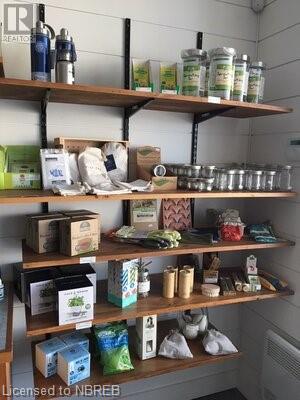 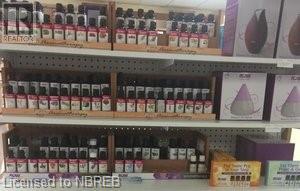 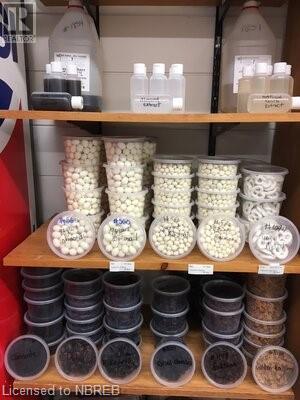 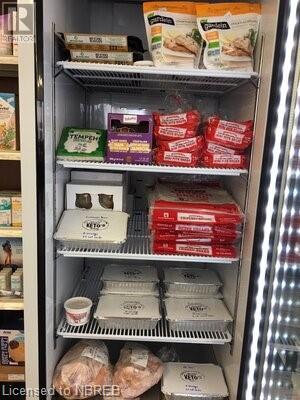 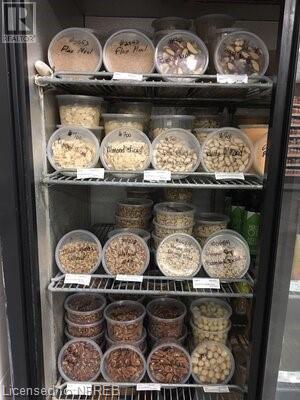 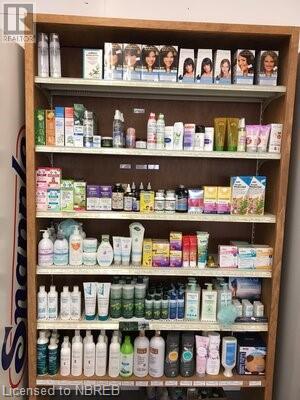 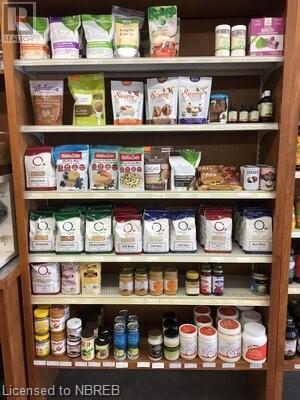 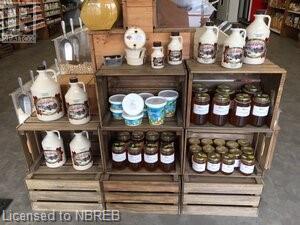 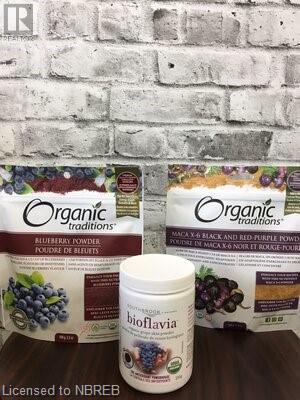 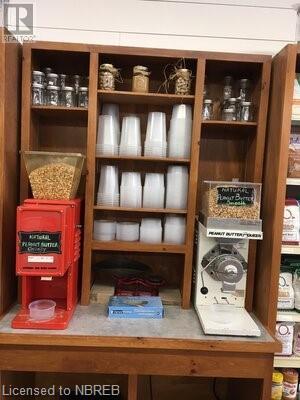 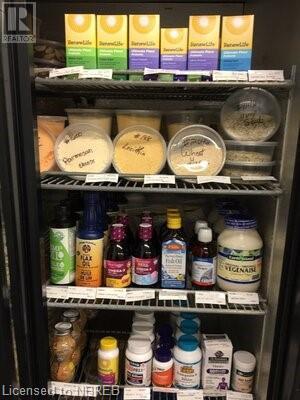 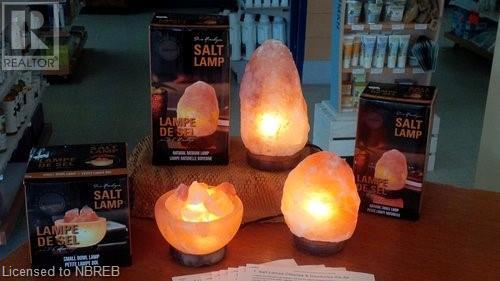 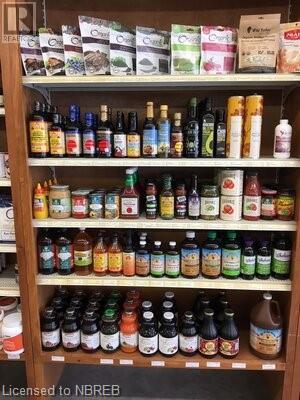 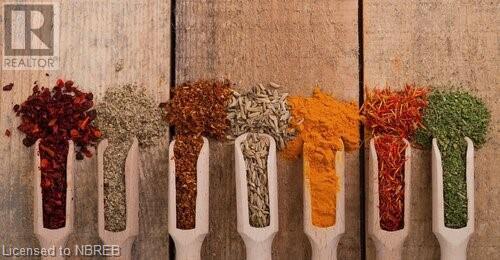 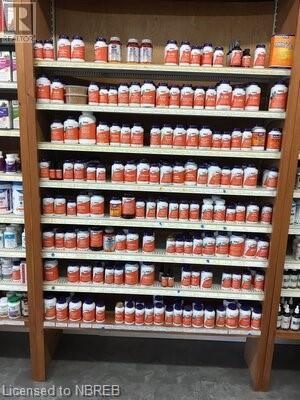 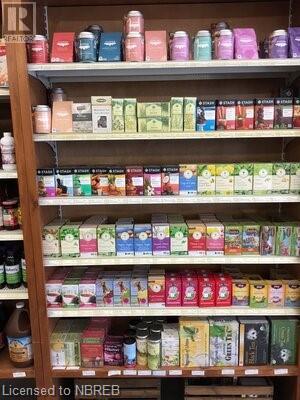 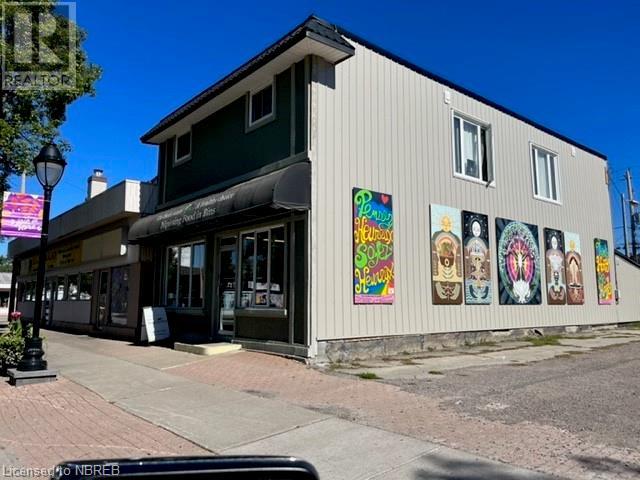