*Construction to begin shortly - ready for winter 2023. Beautiful lot at over a quarter acre with lake views from the top main floor. Basement to be left unfinished and 3rd bathroom roughed in only. Exterior finish is shown as example only. Final finish, colors, materials and style it to buyers spec. Type and style of windows and doors to owners spec. All measurements are approximate and should be verified by Buyer if important. Please see supplements for feature sheet and floorplans. (id:26763)

The freshest crime data from Statistics Canada are from 2020. There were 754 crime incidents. The overall crime rate is 5,996.98. Rate is the amount of incidents per 100,000 population. Comparing to other Canadian cities it has Below Average rate in 2020. Year by year change in the total crime rate is 18.11%

The closest Bus station is Tronson at Bella Vista (NB) in 8.33 km away from this MLS® Listing.

Unemployment rate in the area around Listing # 10264531 is 7.5 which is Average in comparison to the other province neighbourhoods.

This real estate is located in Okanagan North where population change between 2011 and 2016 was 7.6%. This is Above Average in comparison to average growth rate of this region.

Population density per square kilometre in this community is 6.5 which is Low people per sq.km.

Average Owner payments are Above Average in this area. $1463 owners spent in average for the dwelling. Tenants are paying $1491 in this district and it is High comparing to other cities.

2.8% of all population in the area around this property using Public Transport which is Below Average, 91% of using population are using Cars, which is Above Average. 1% of people using Bicycles and it is Average. 1.8% of population are walking which is Low 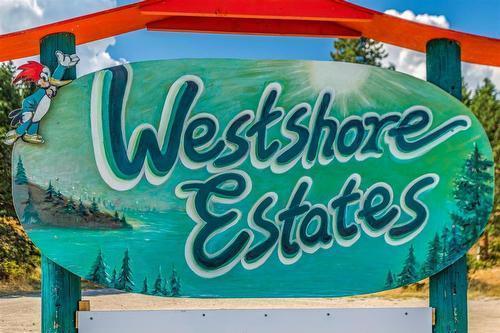 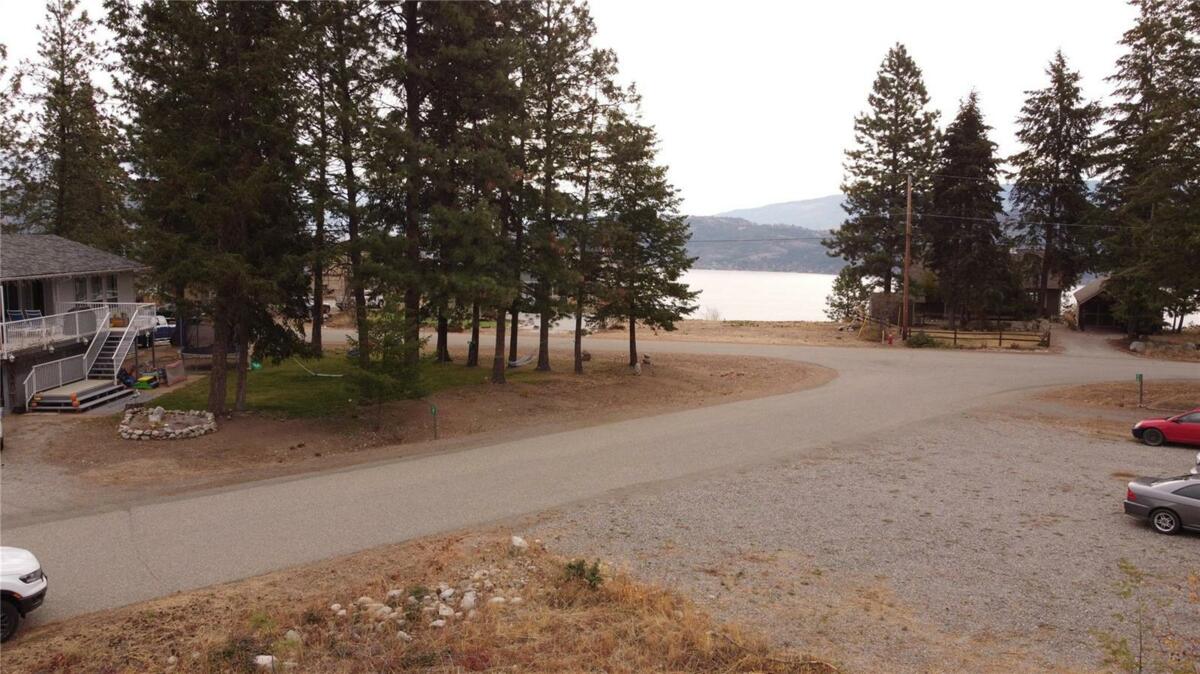 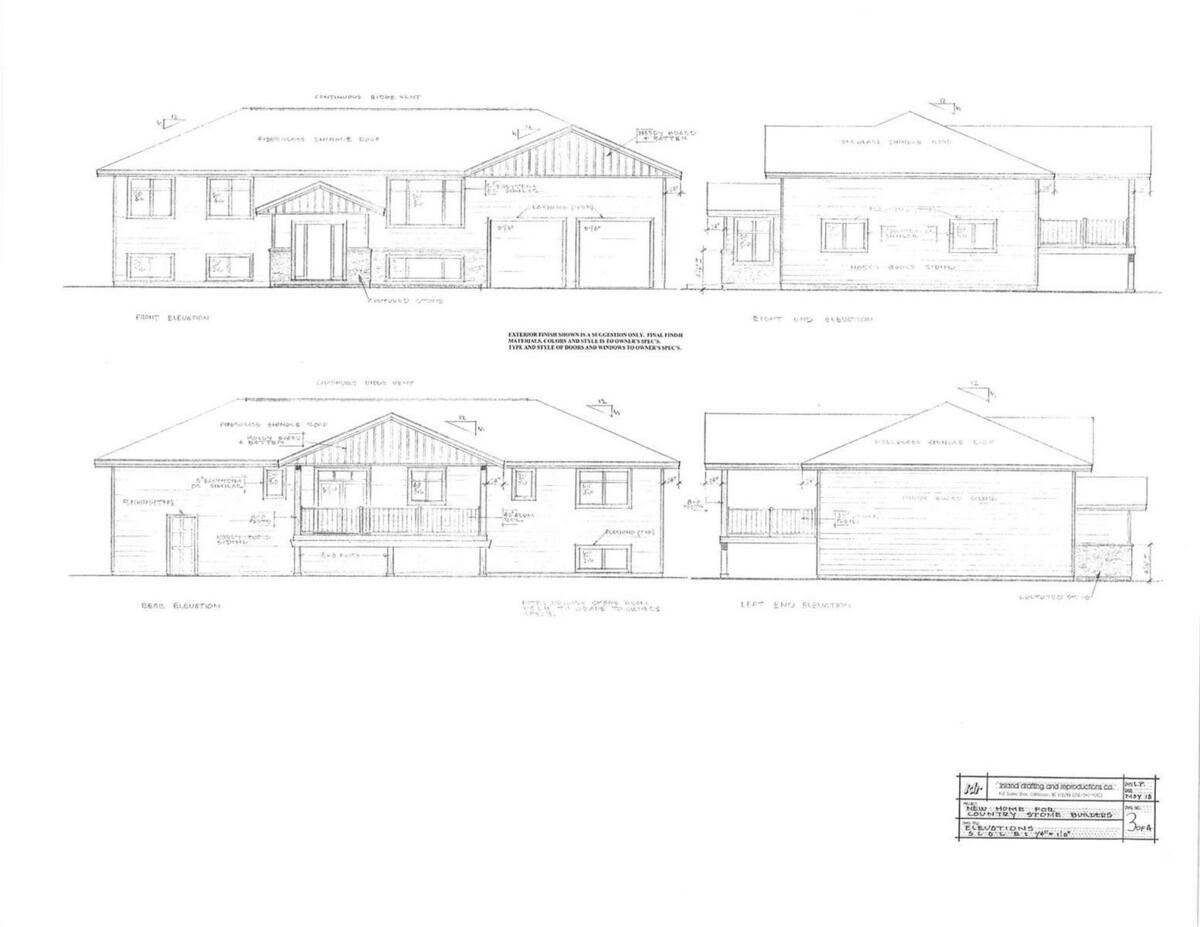 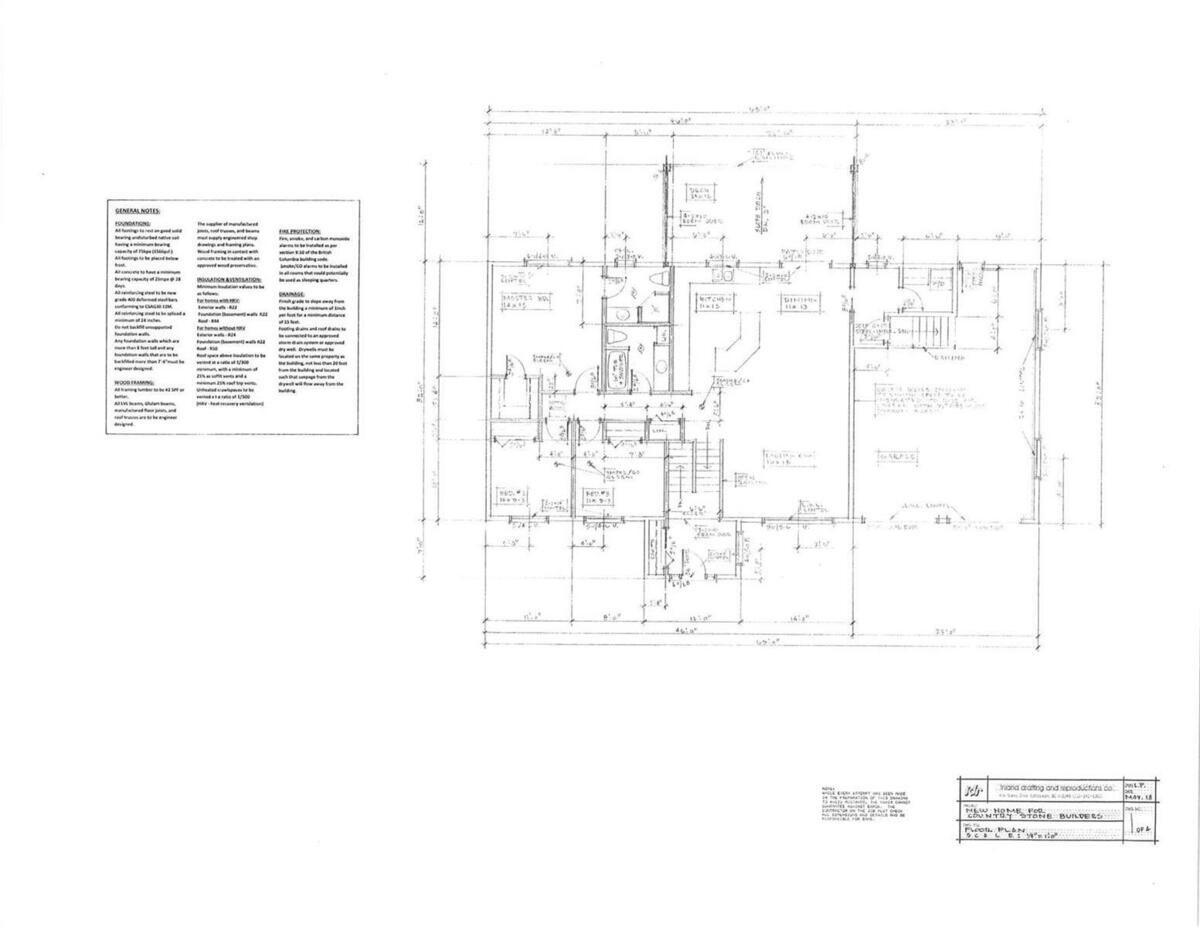 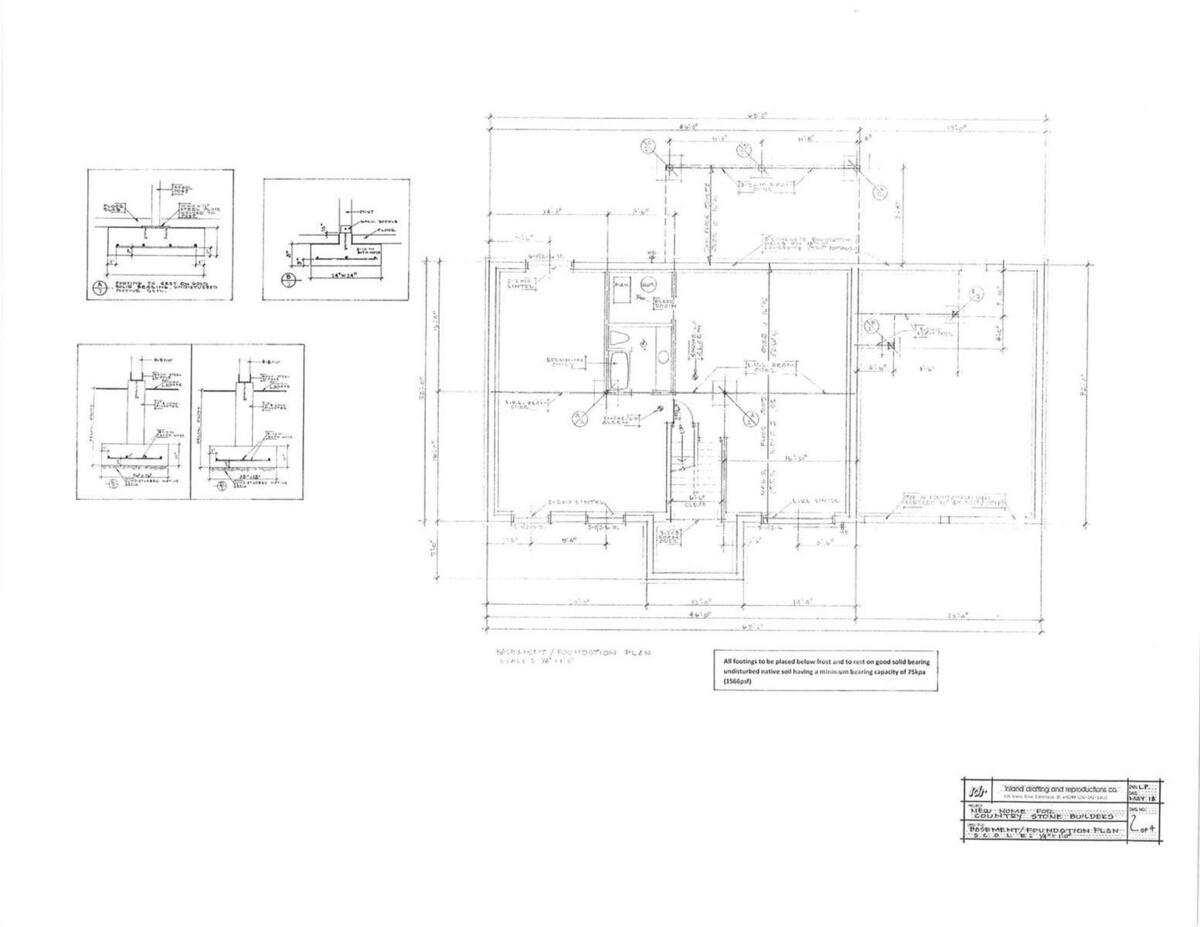